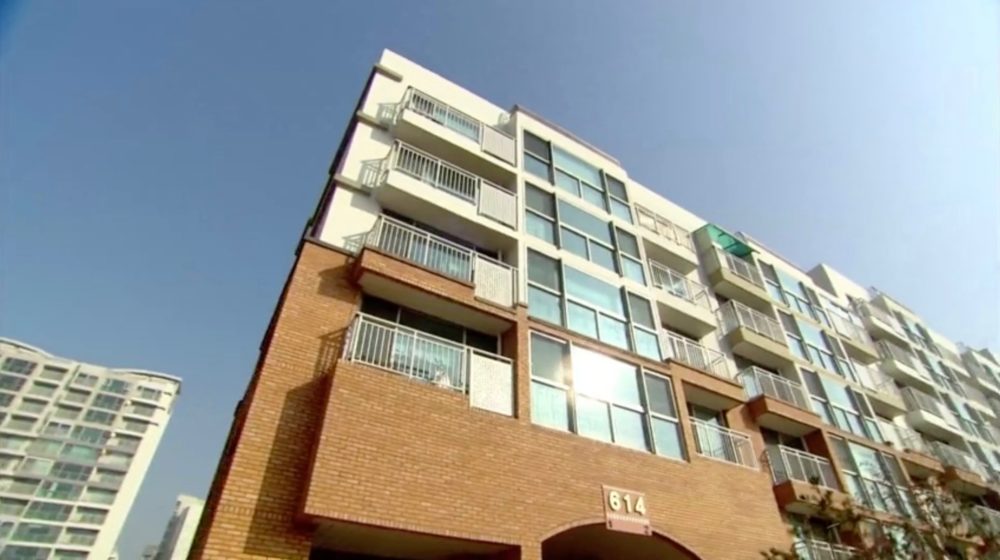 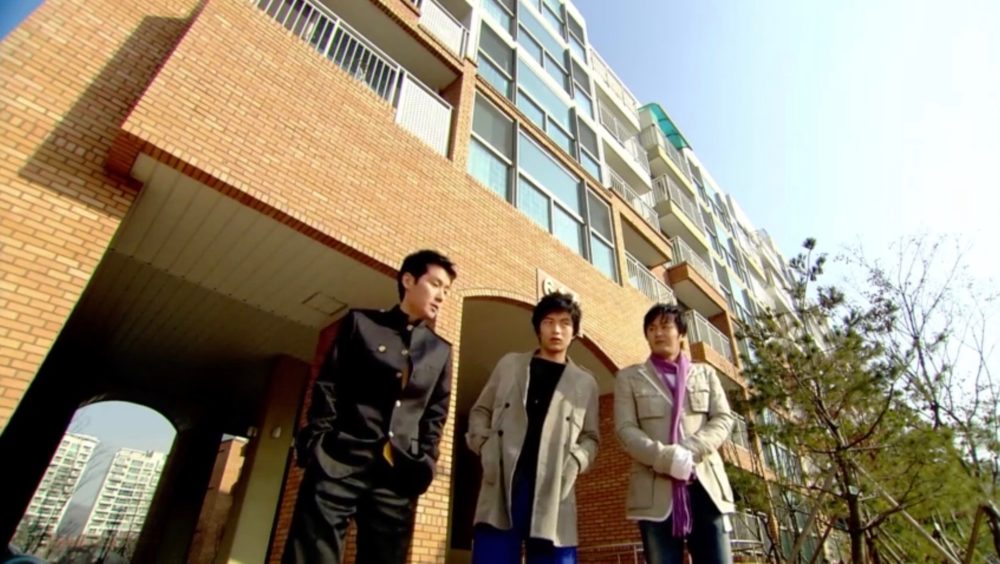 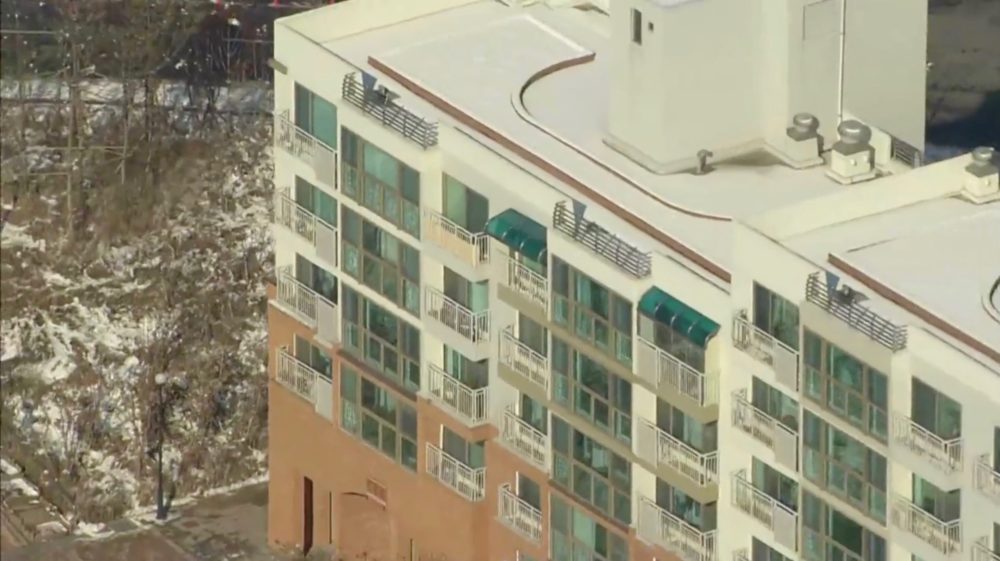 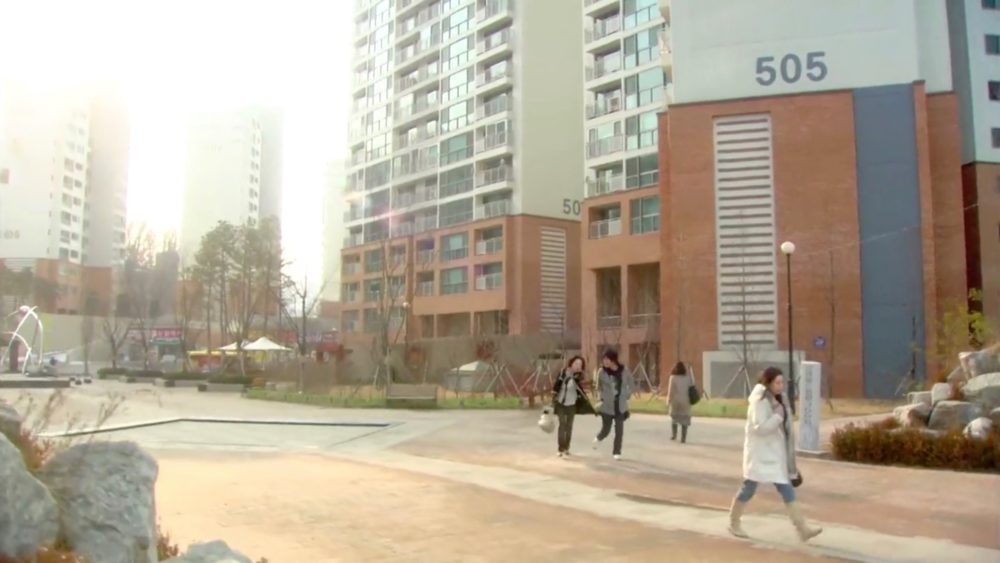 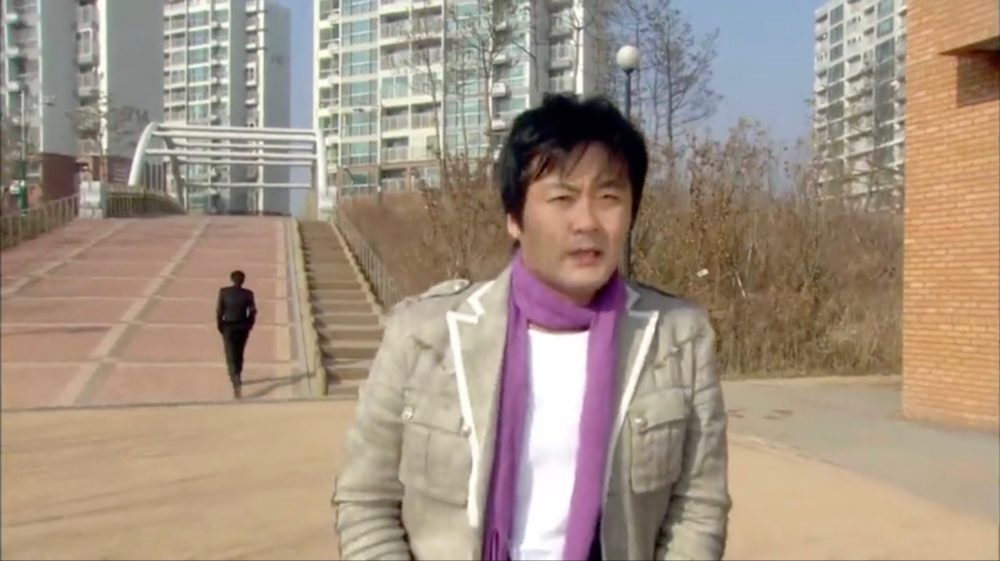 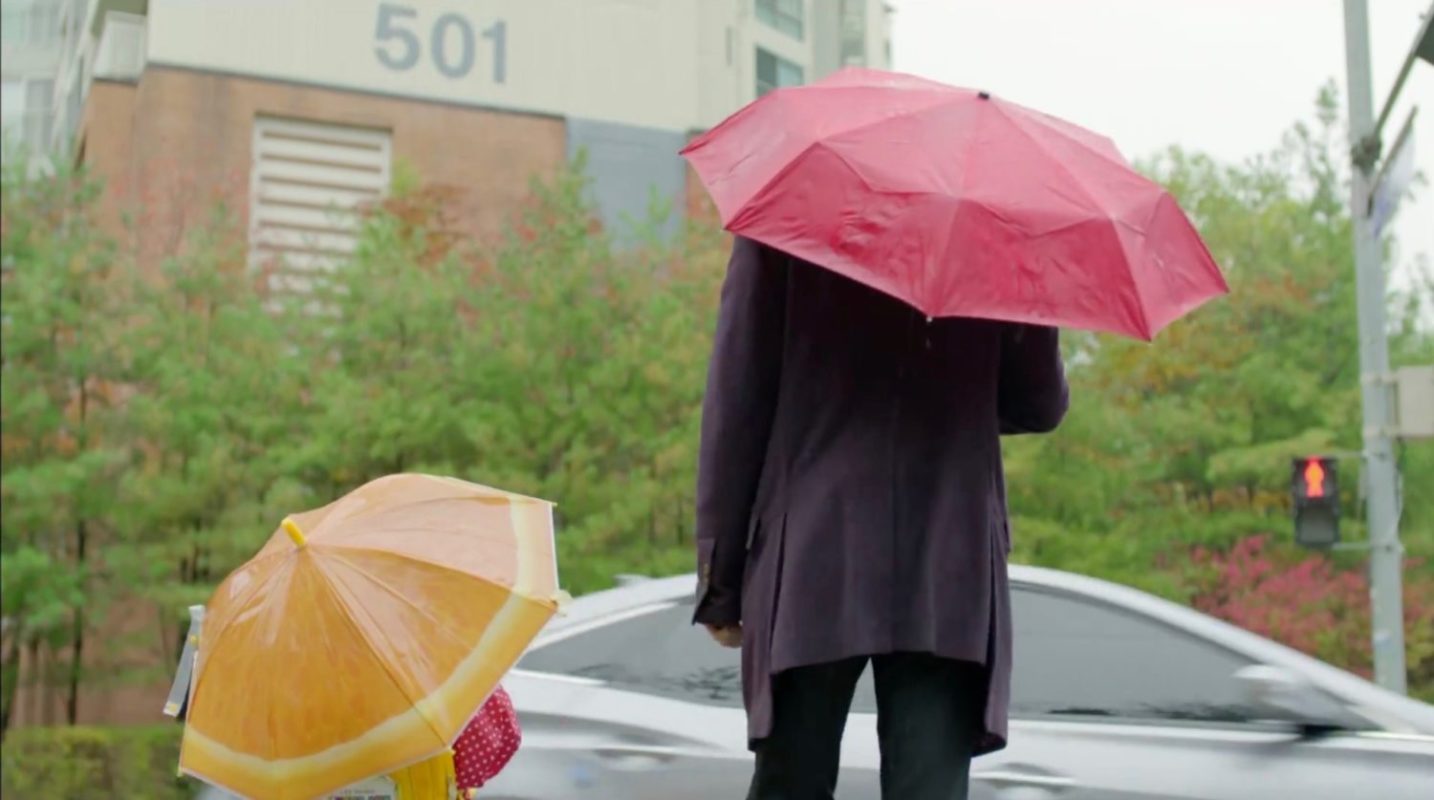 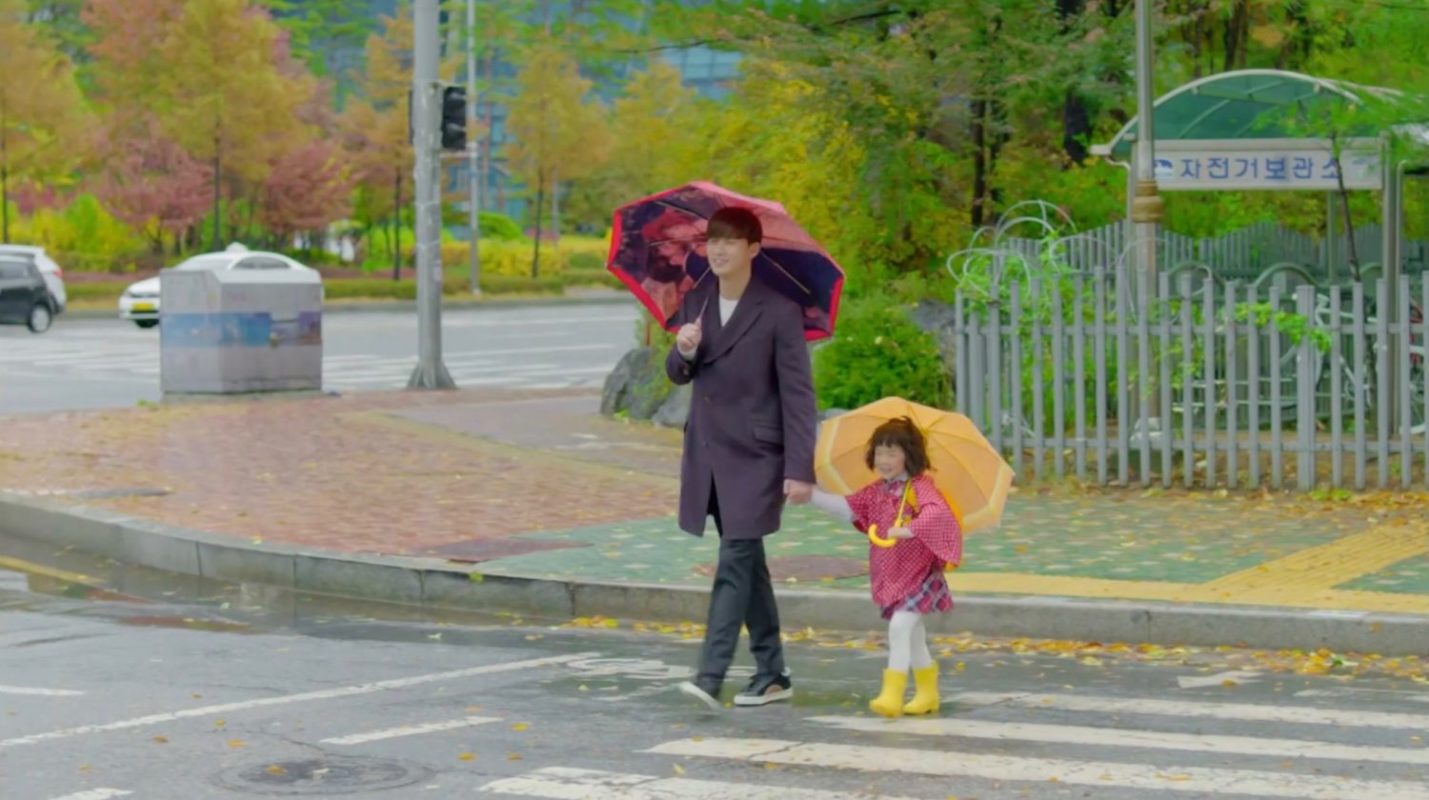 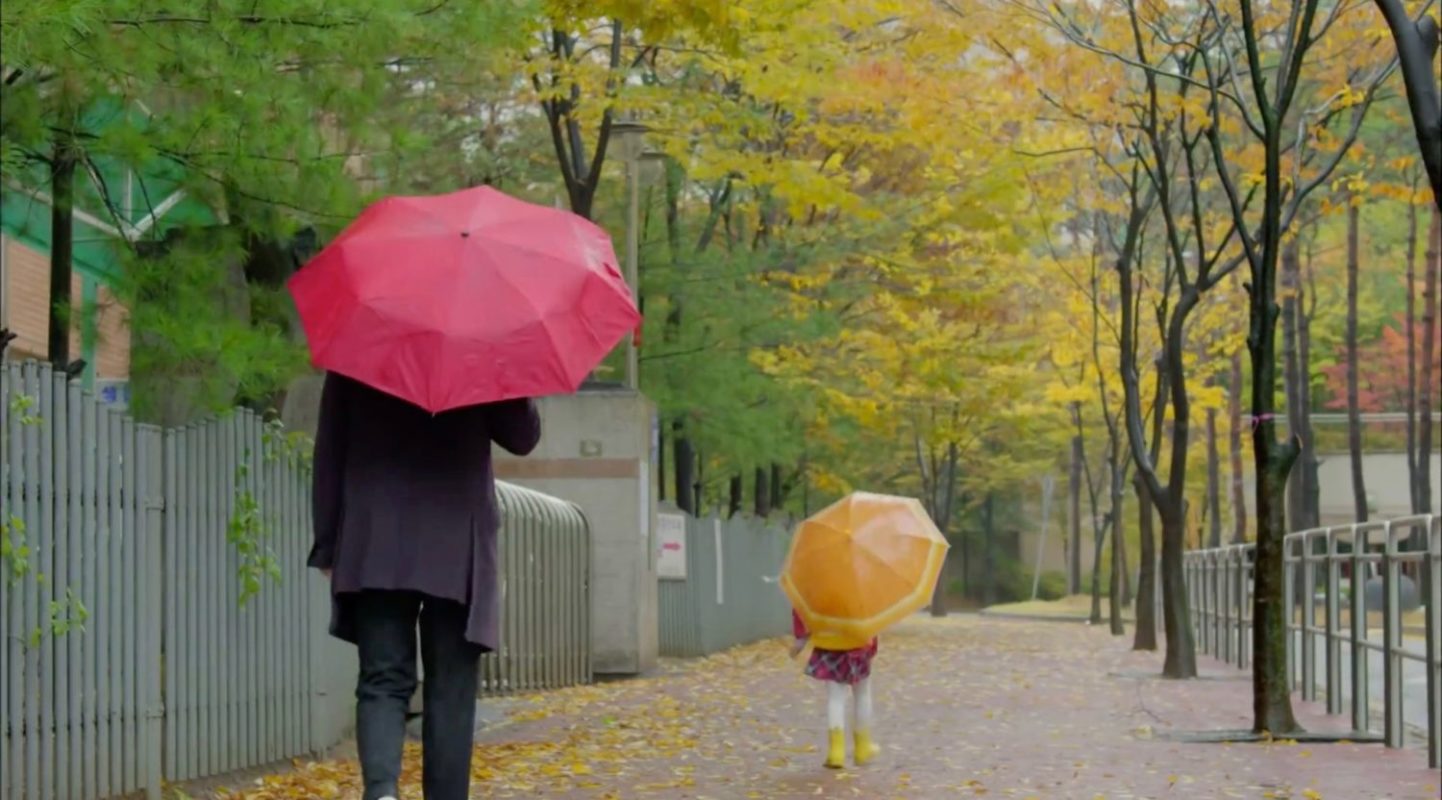 [SPOILER] In the final scene of final episode 16 of She Was Pretty (그녀는 예뻤다) (MBC, 2015), Ji Sung-joon (Park Seo-joon) walks with his child down the road facing the building No. 501 of this complex, before they both cross the road in front of it.

While the complex has been touted as being ‘ideal for raising children’ because of its close access to greenery and education facilities, residents have also highlighted the rather lacking public transportation options and shopping choices in the vicinity.