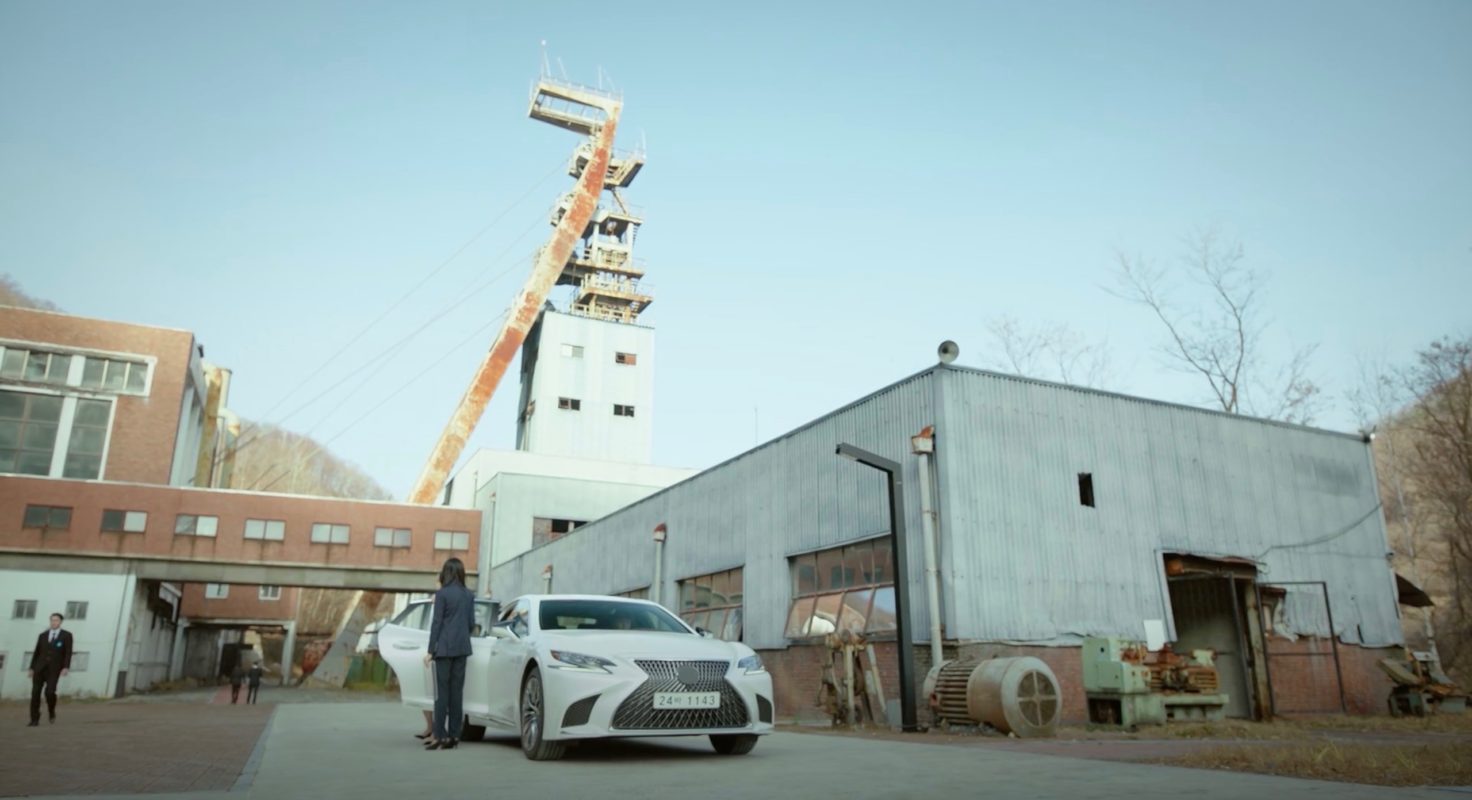 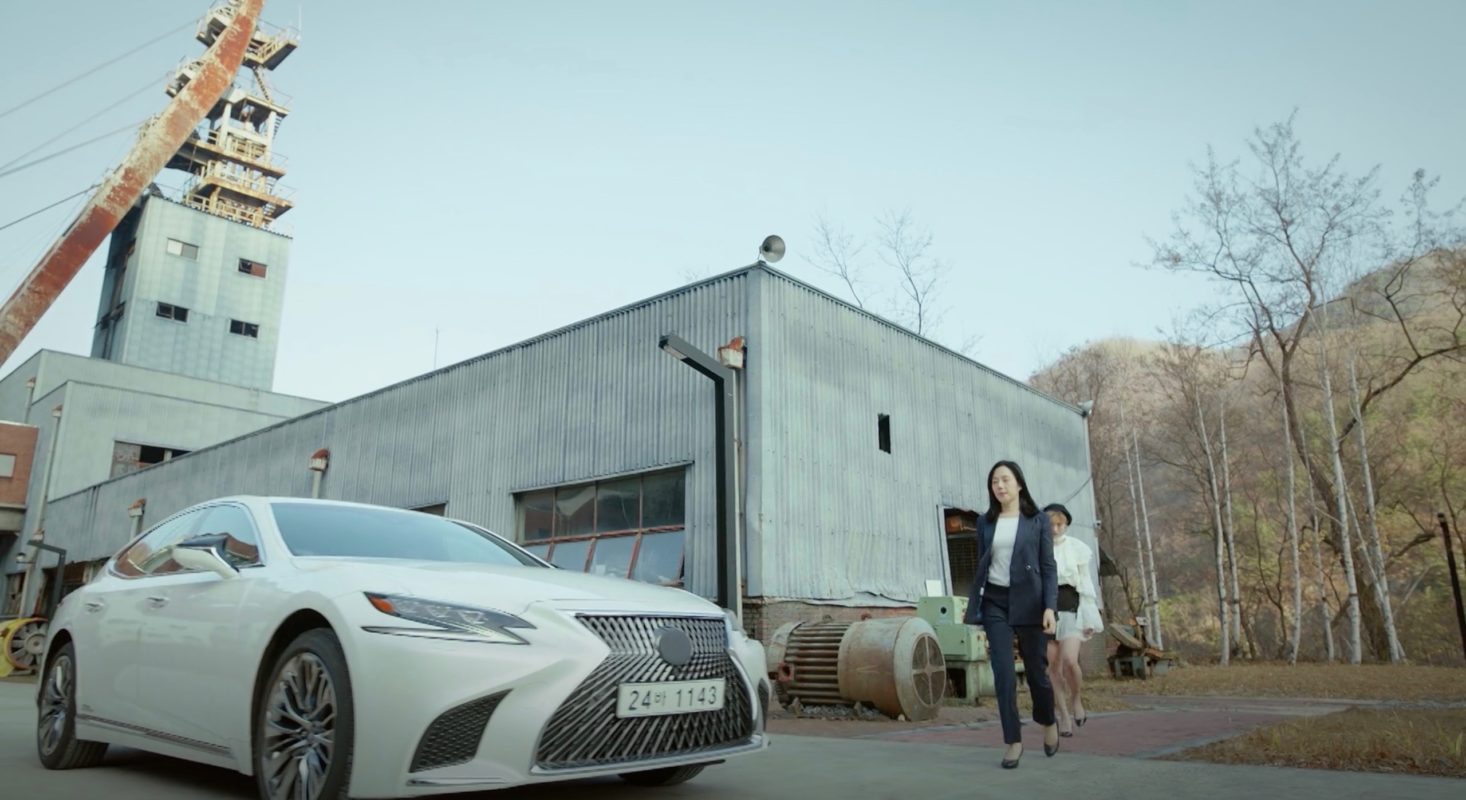 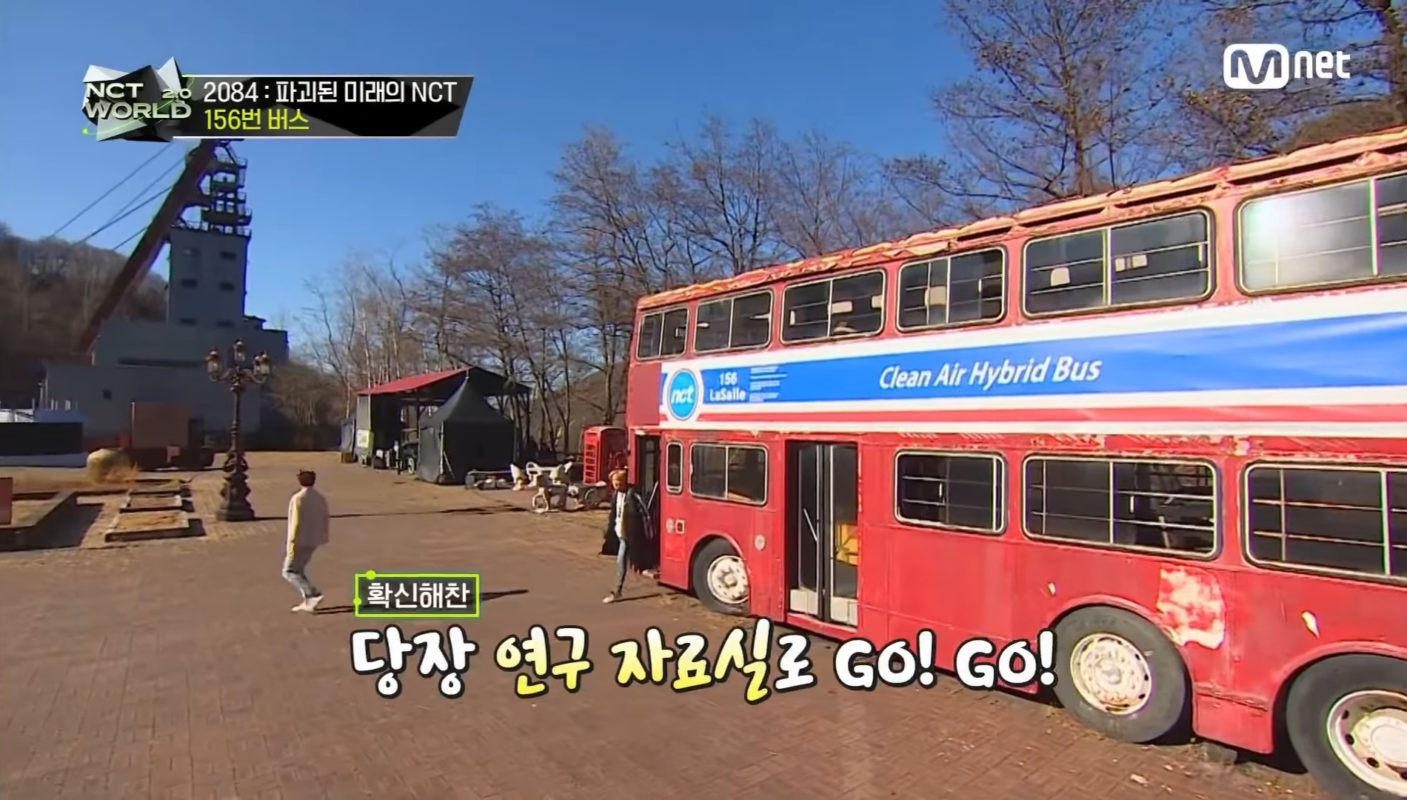 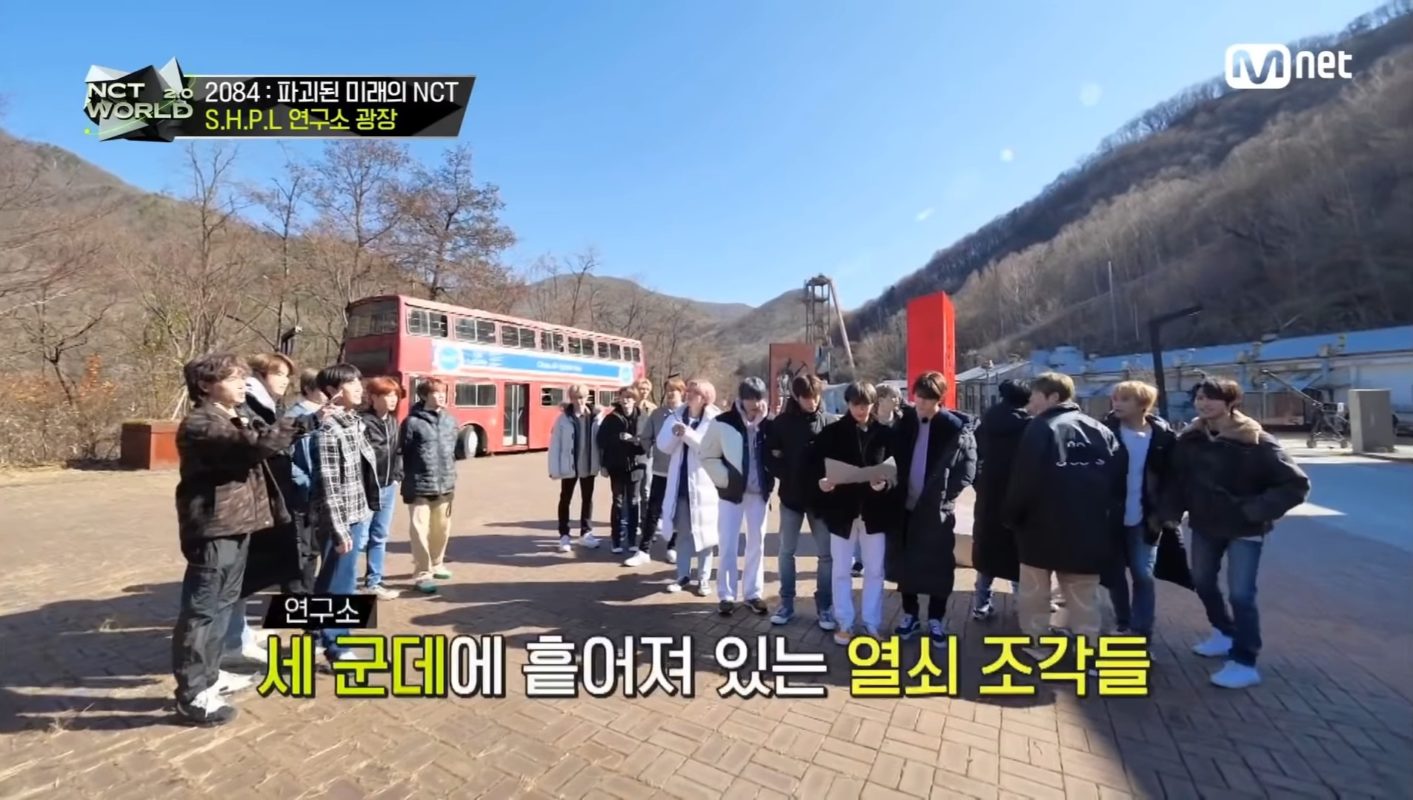 Parts of this complex appear as the laboratory’s exterior in which Zero Nine/Young-Goo (Yeo Jin-goo) was developed in Absolute Boyfriend (절대 그이) (SBS, 2019). For instance, Diana (Hong Seo-young) comes to visit in episode 12 to choose a new robot.

This is where the earthquake happens in the fictional town of ‘Urk’, in episodes 6 and 7 of Descendants of the Sun/Descended From the Sun (태양의 후예) (KBS2, 2016).

Samtan Art Mine [삼탄아트마인] is a former coal mine turned art center. The former, privately-owned Samcheok Coal Mine was in operation from 1965 to 2001, and was eventually opened as an art center in 2013 after a two year-long remodeling phase. Inspired by the UNESCO world heritage site Zeche Zollverein in Germany, where a huge coal mining complex was transformed into a cultural complex, Samtan Art Mine also highlights the coal mining history of its grounds in its museum.

A café and a restaurant at the art center’s grounds also invites visitors to extend their stay.