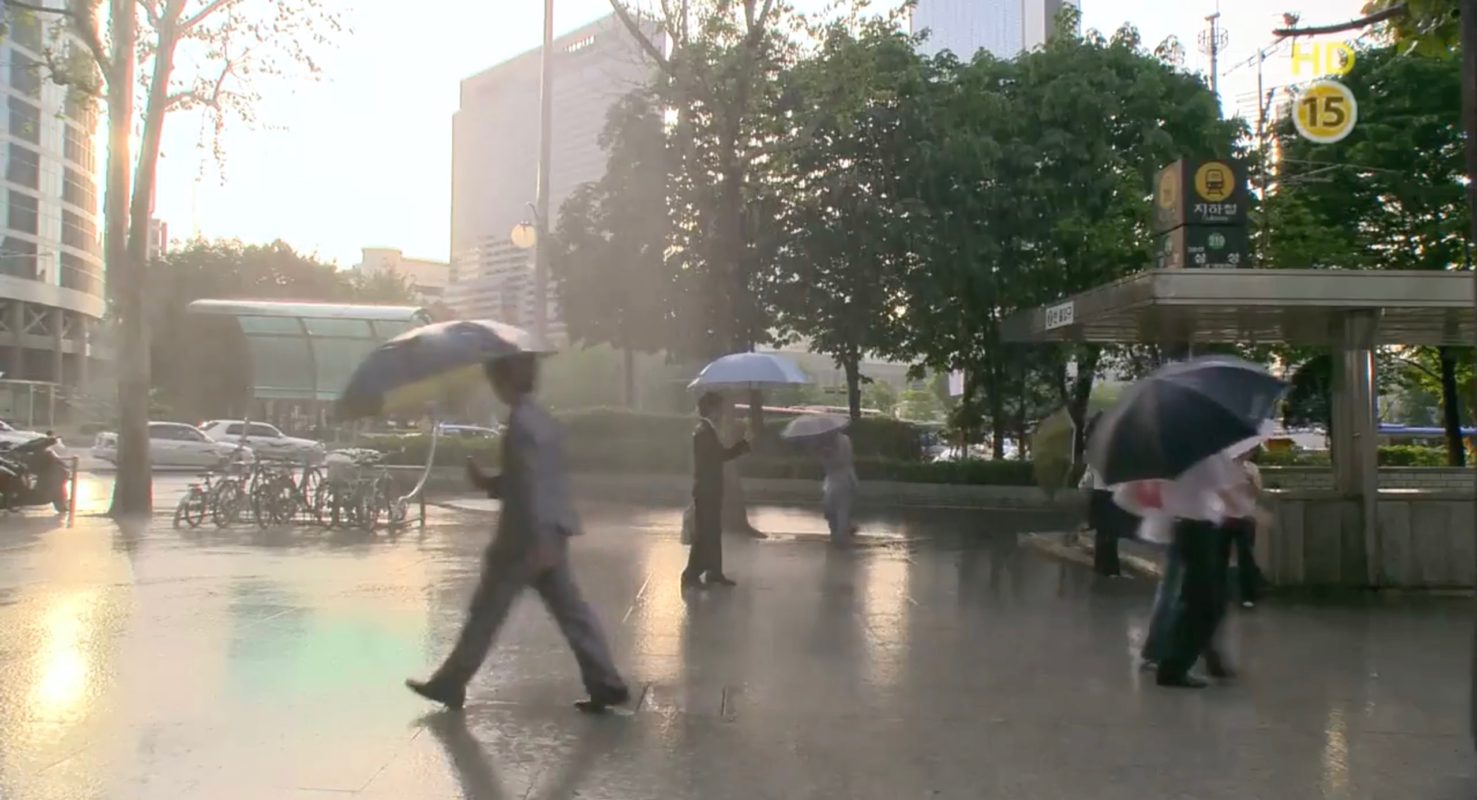 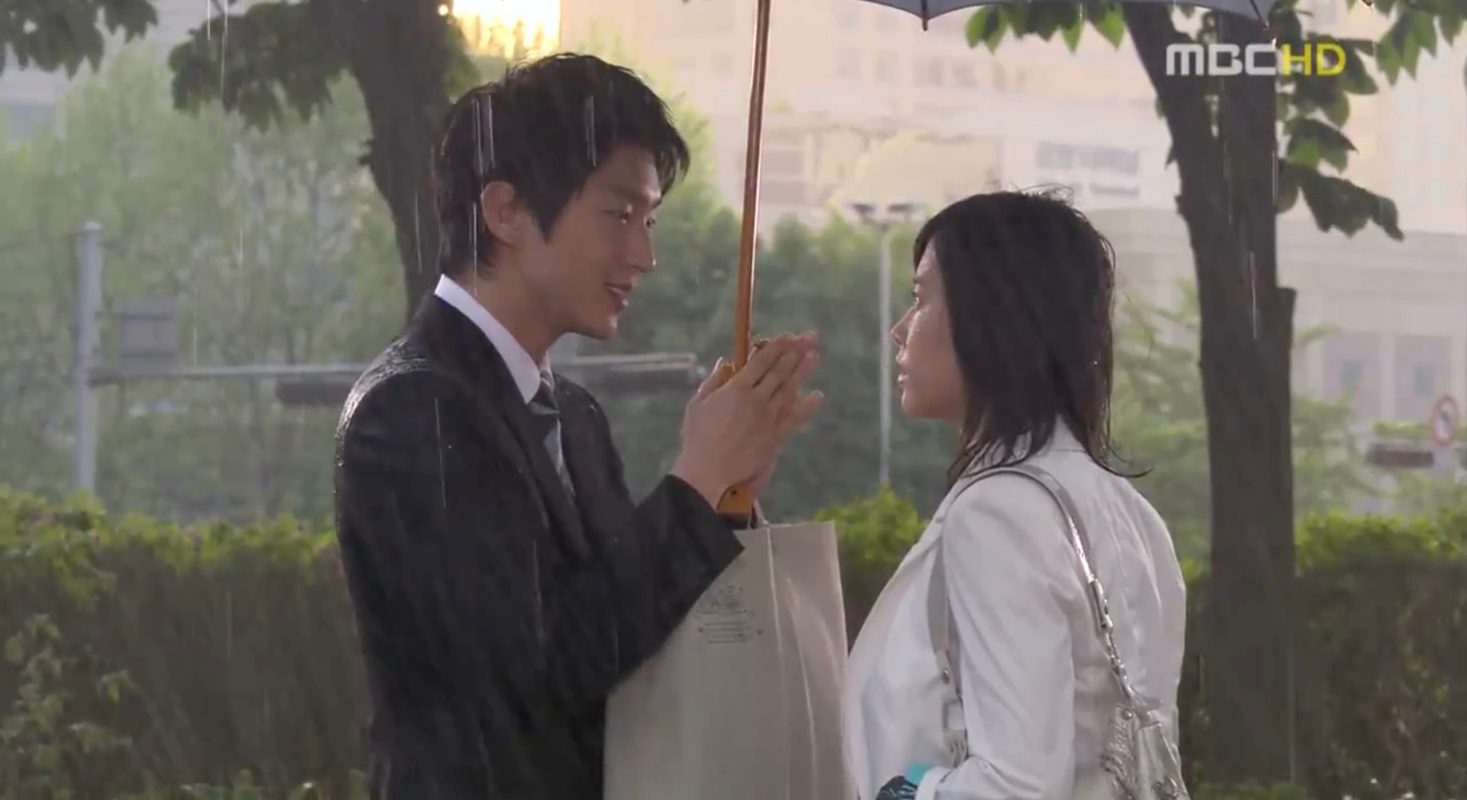 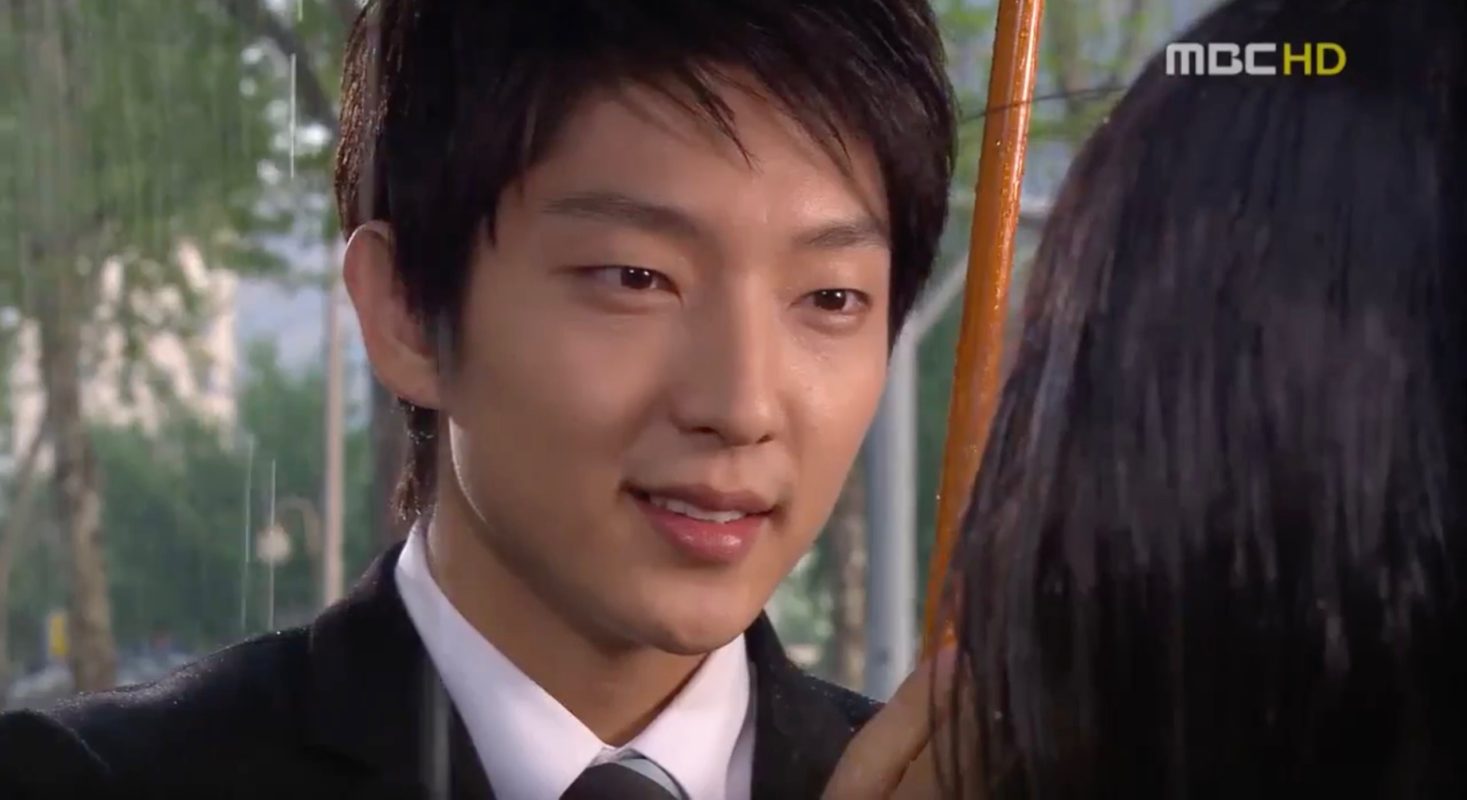 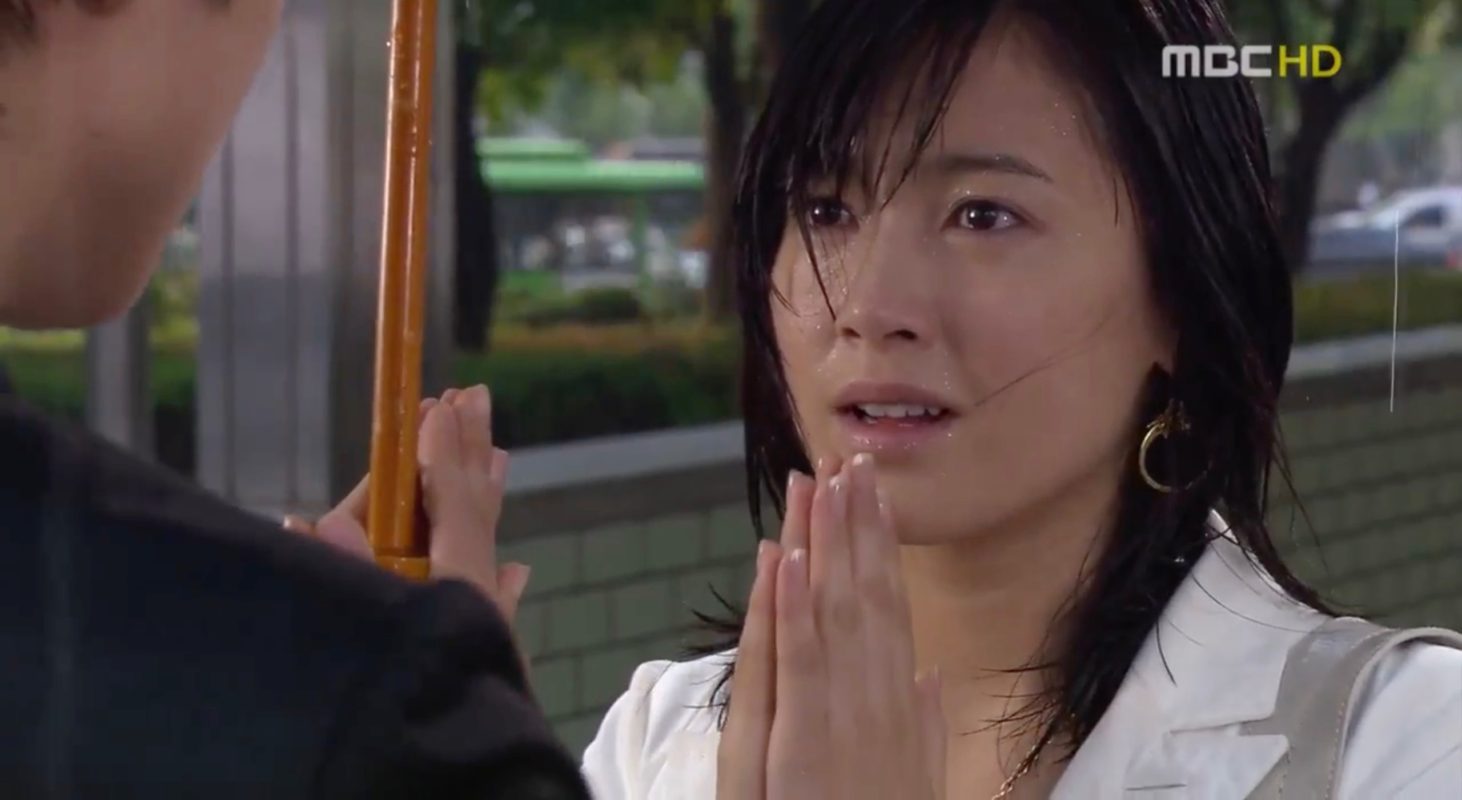 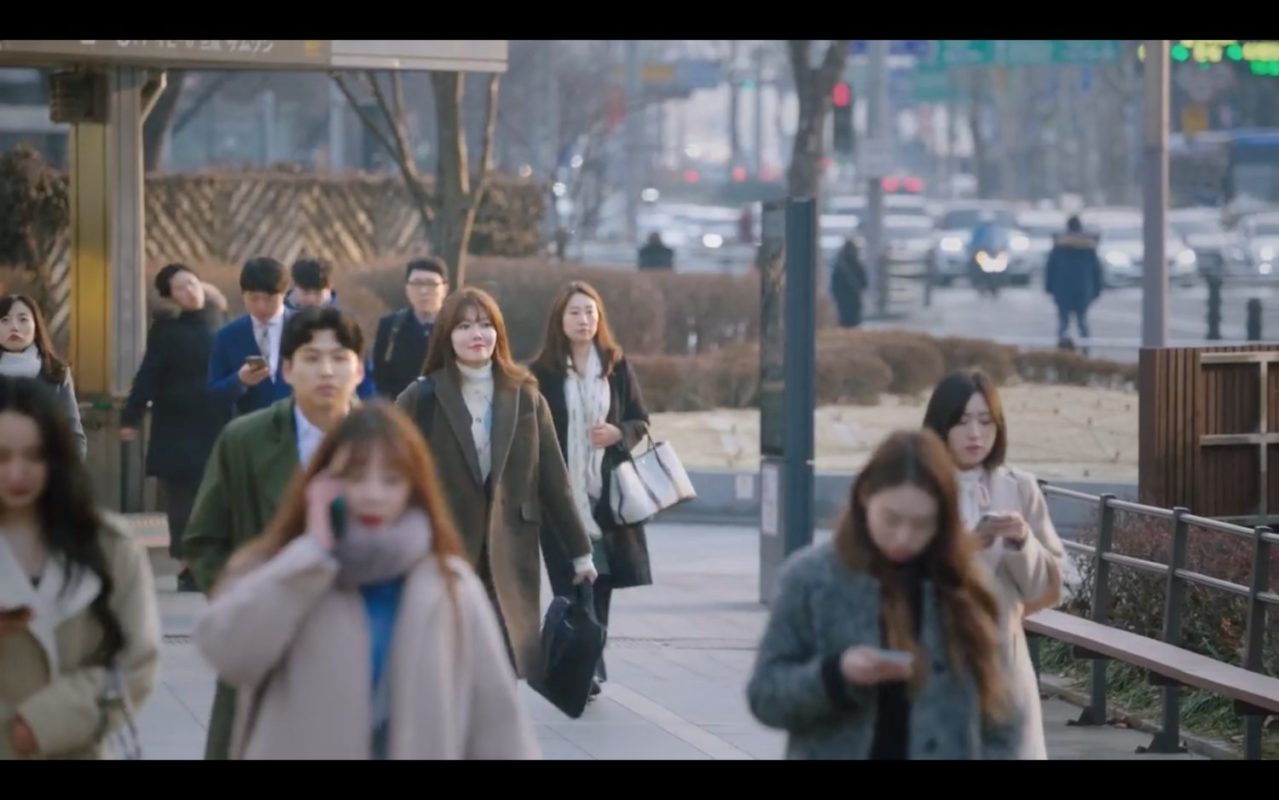 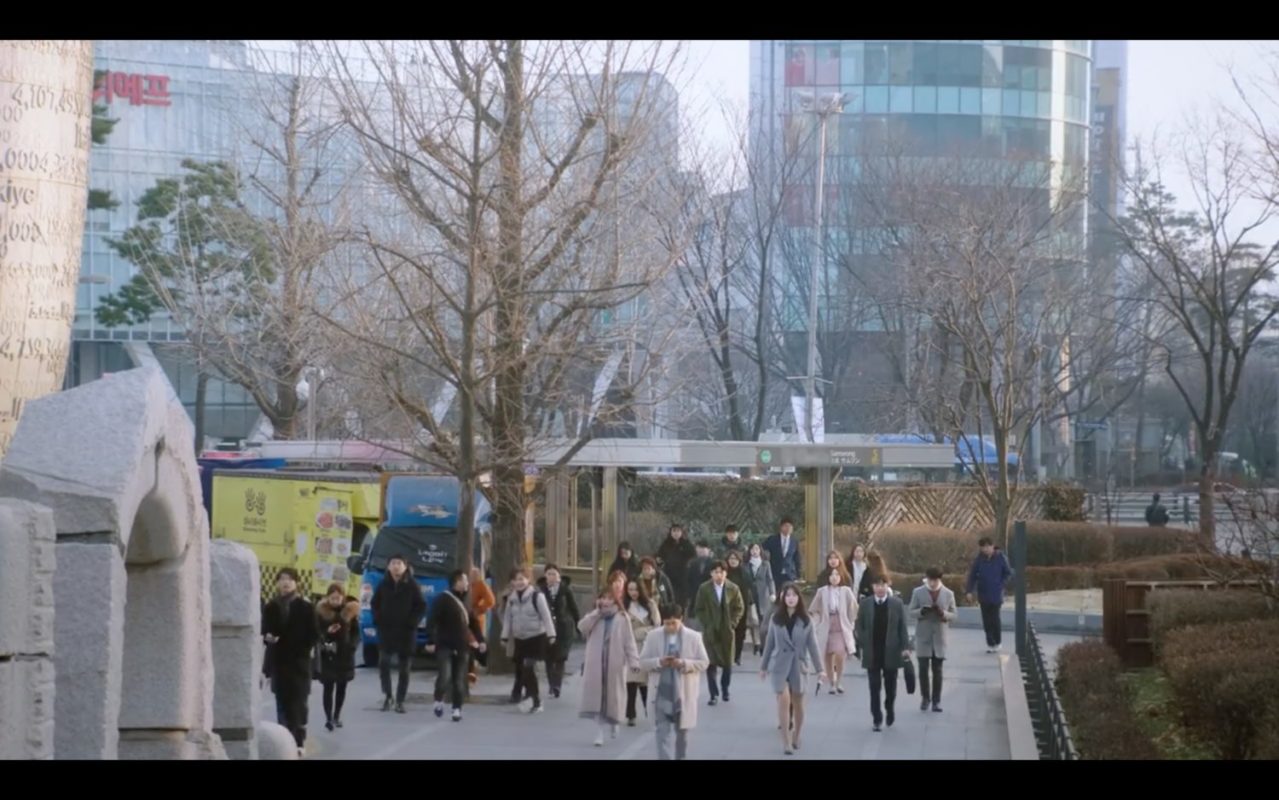 On her way to her internship, Lee Geun-young (Choi Soo-young) leaves Exit 5 of this station in episode 14 of So I Married An Anti-Fan (그래서 나는 안티팬과 결혼했다) (Naver TV, 2021).

It’s at Exit 2 of this station that Lee Soo-hyun (Lee Joon-gi) is sure that the woman he’d just escorted, Seo Ji-woo (Nam Sang-mi), in episode 2 of Time Between Dog And Wolf (개와 늑대의 시간) (MBC, 2007), is his long-lost friend of ten years from Thailand: Ari.

Samseong Station [삼성역], which opened at the end of 1983, is a subway station that serves Seoul Subway Line 2, carrying the number 219. It is usually ranked among the 5 stations with the highest frequency in South Korea. This station is located in Seoul’s neighborhood Samseong [Samseong-dong [삼성동] in the Gangnam District [Gangnam-gu/강남구].