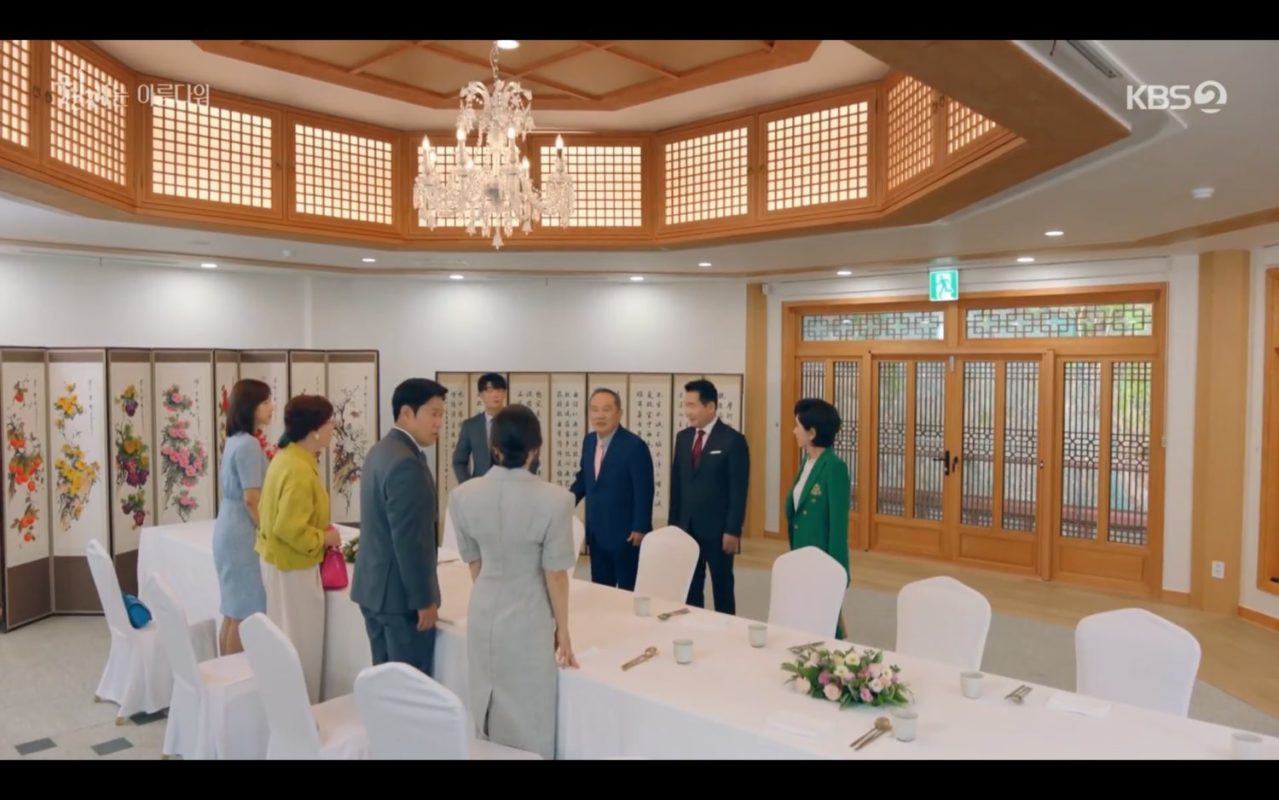 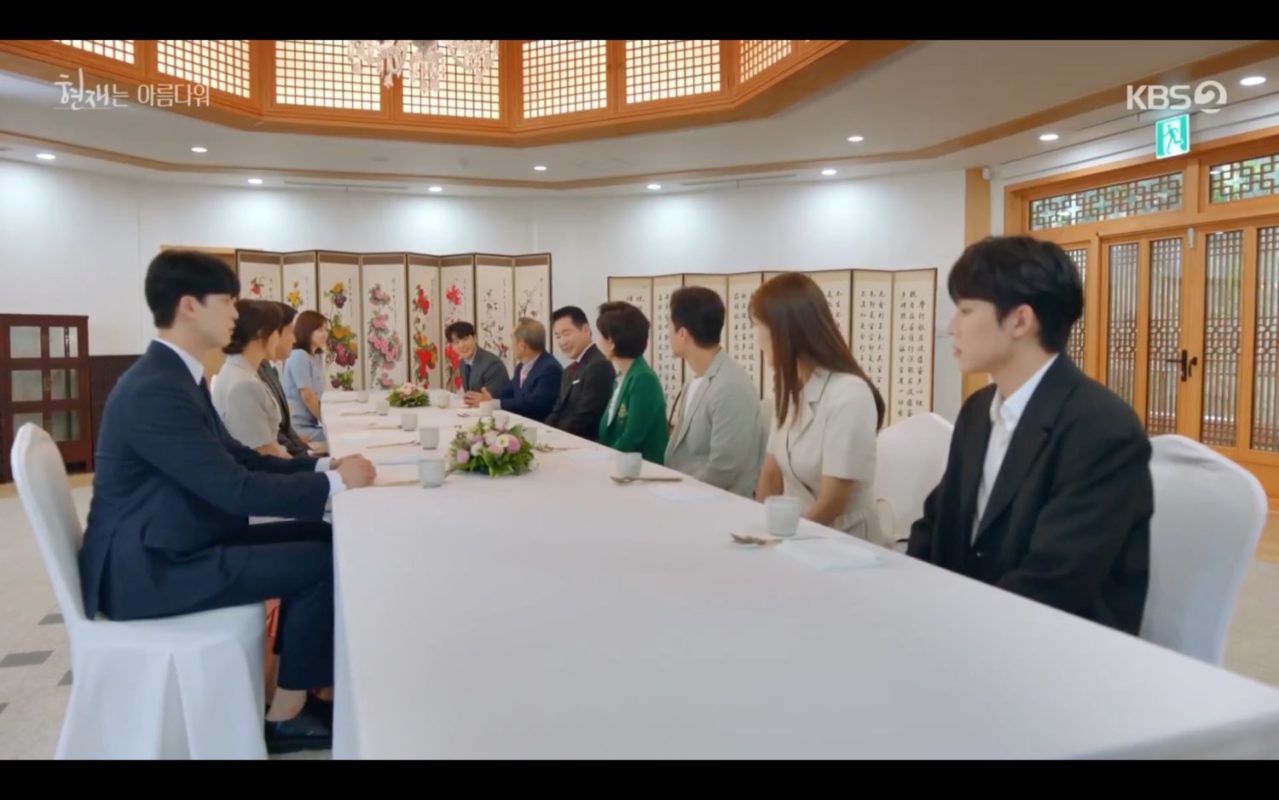 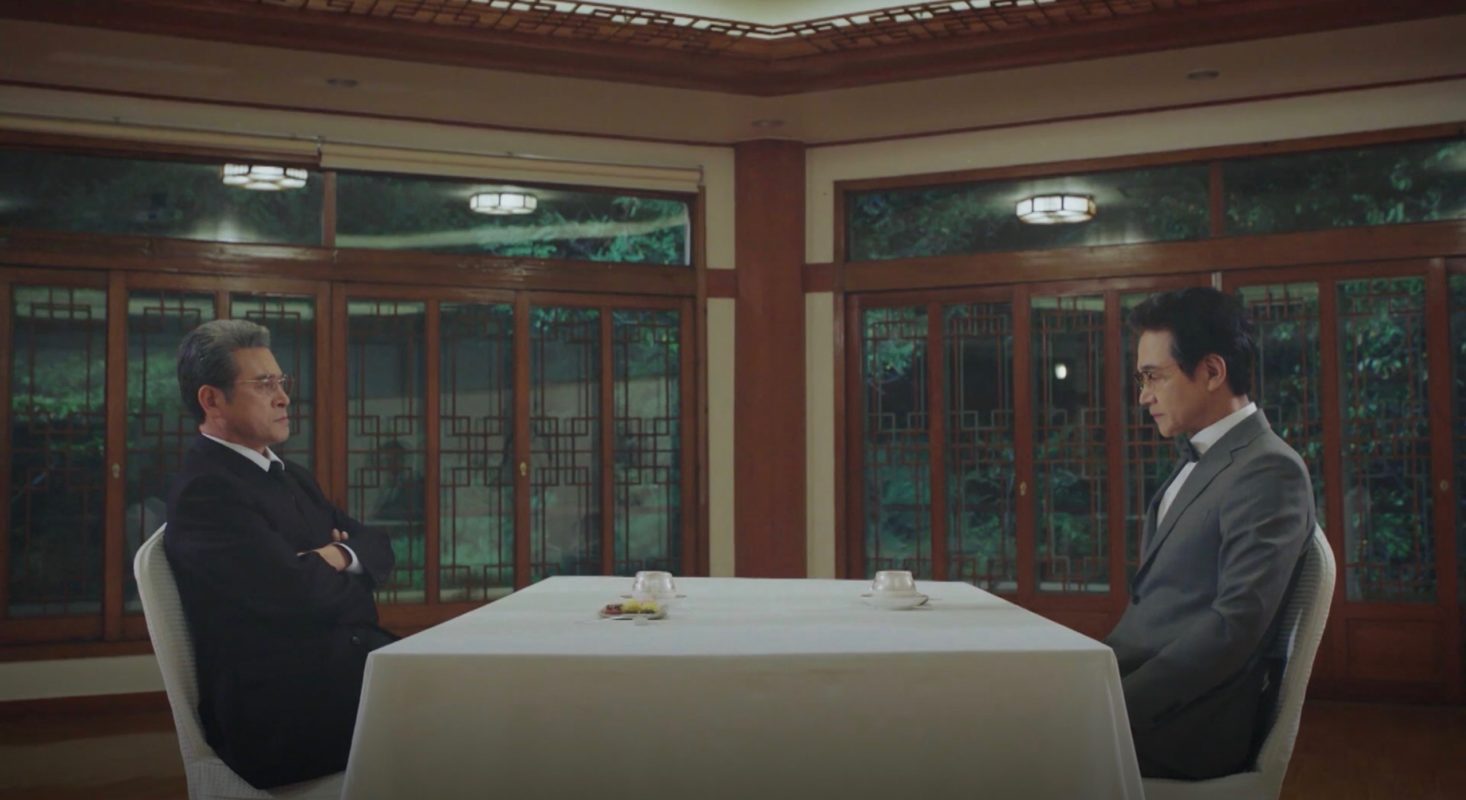 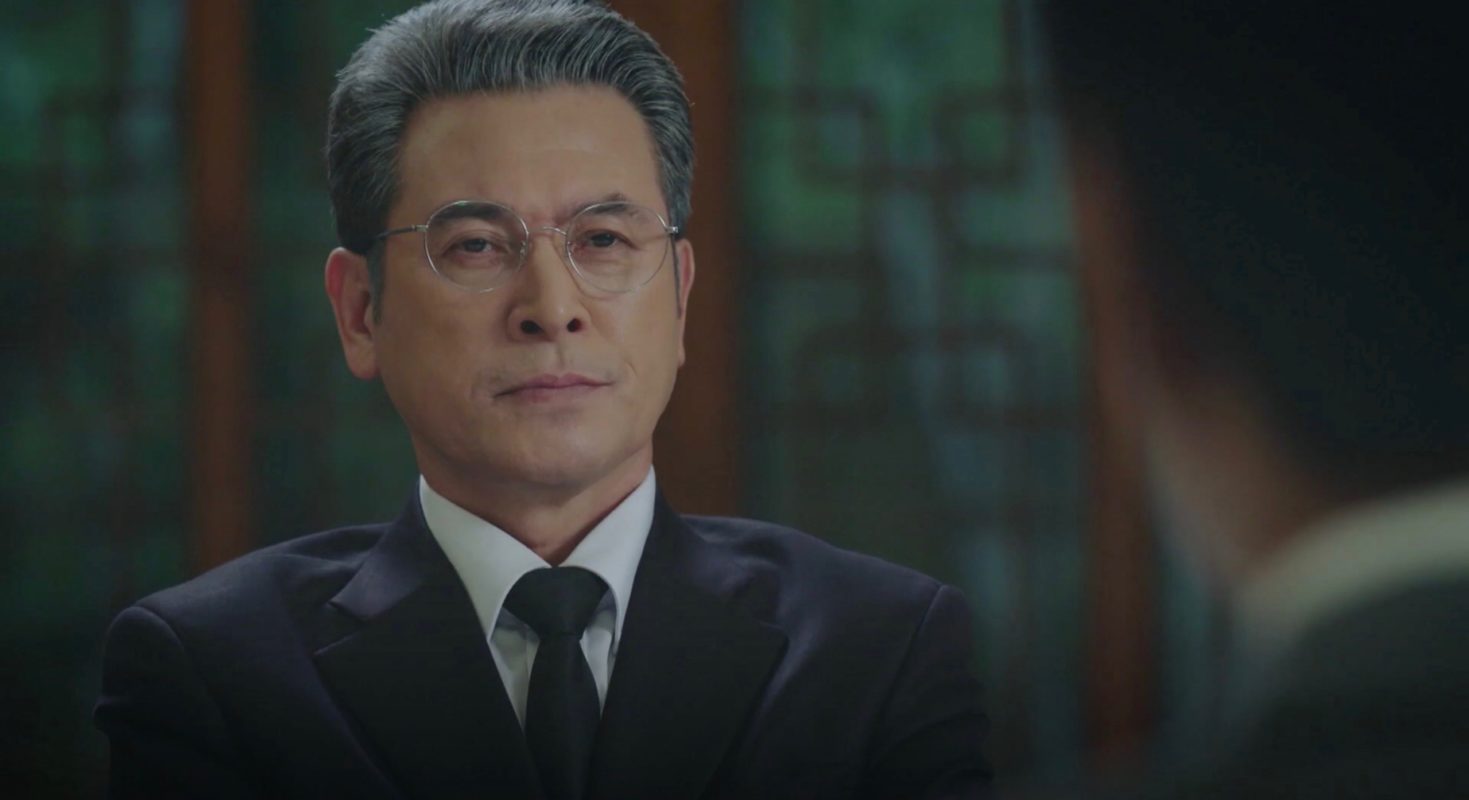 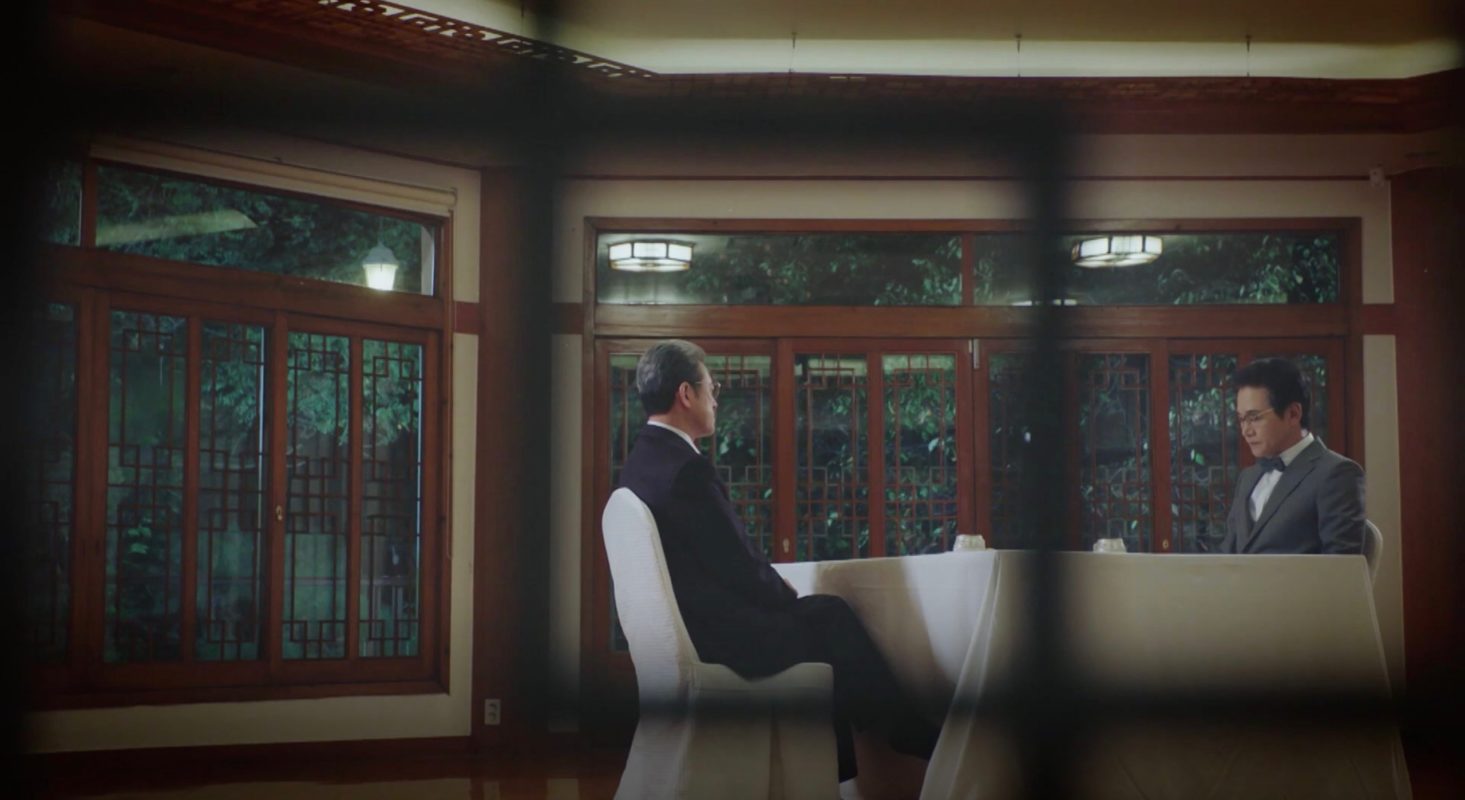 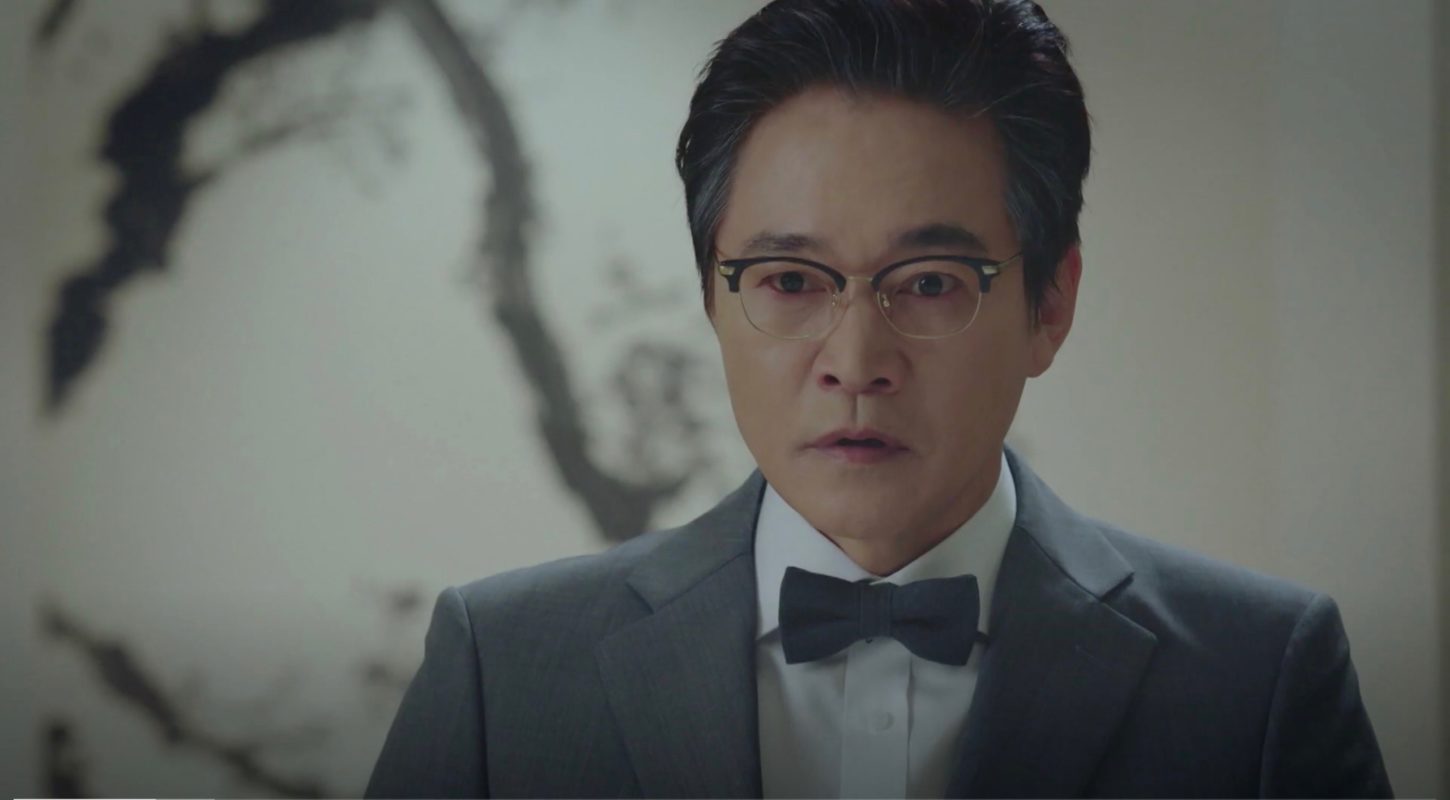 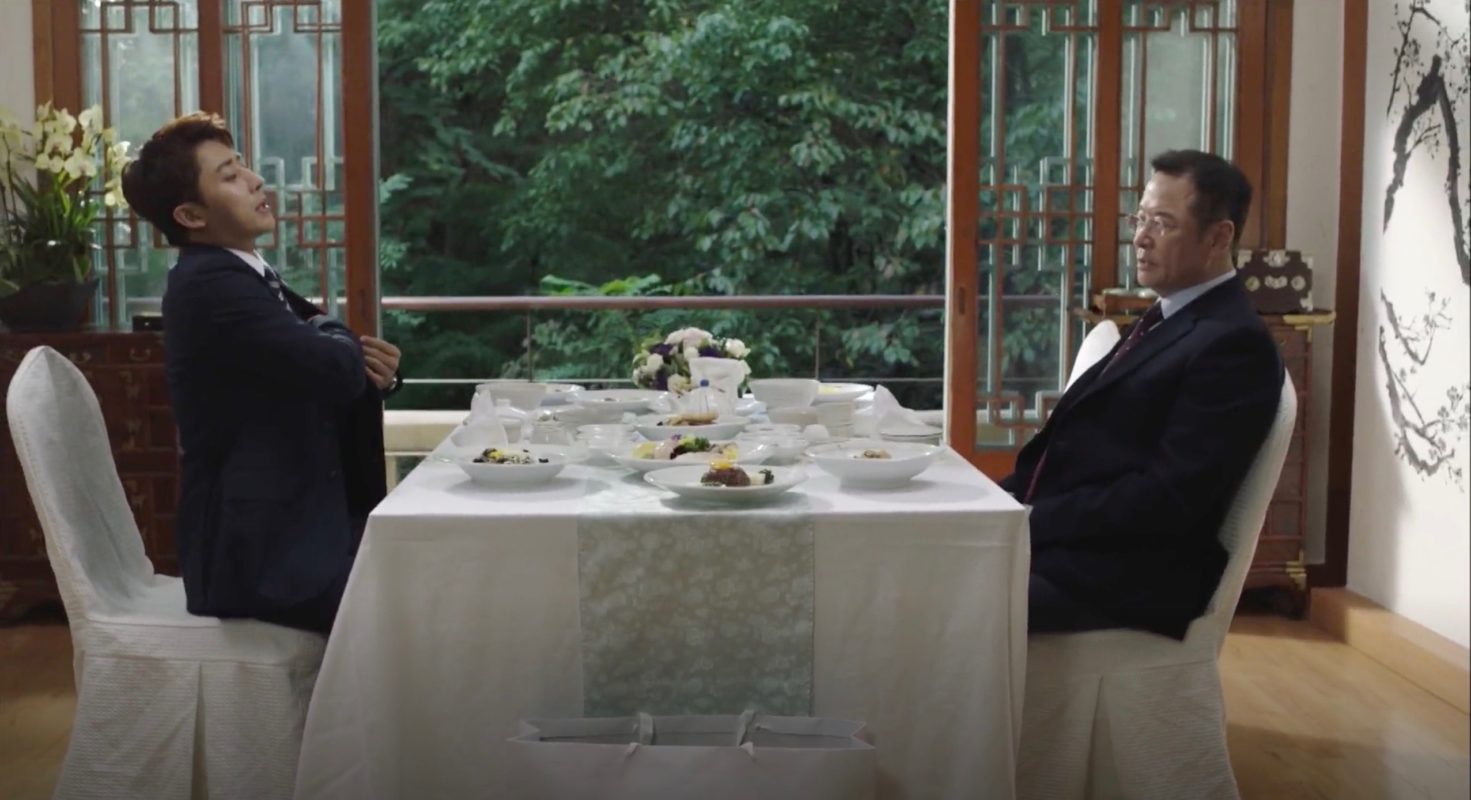 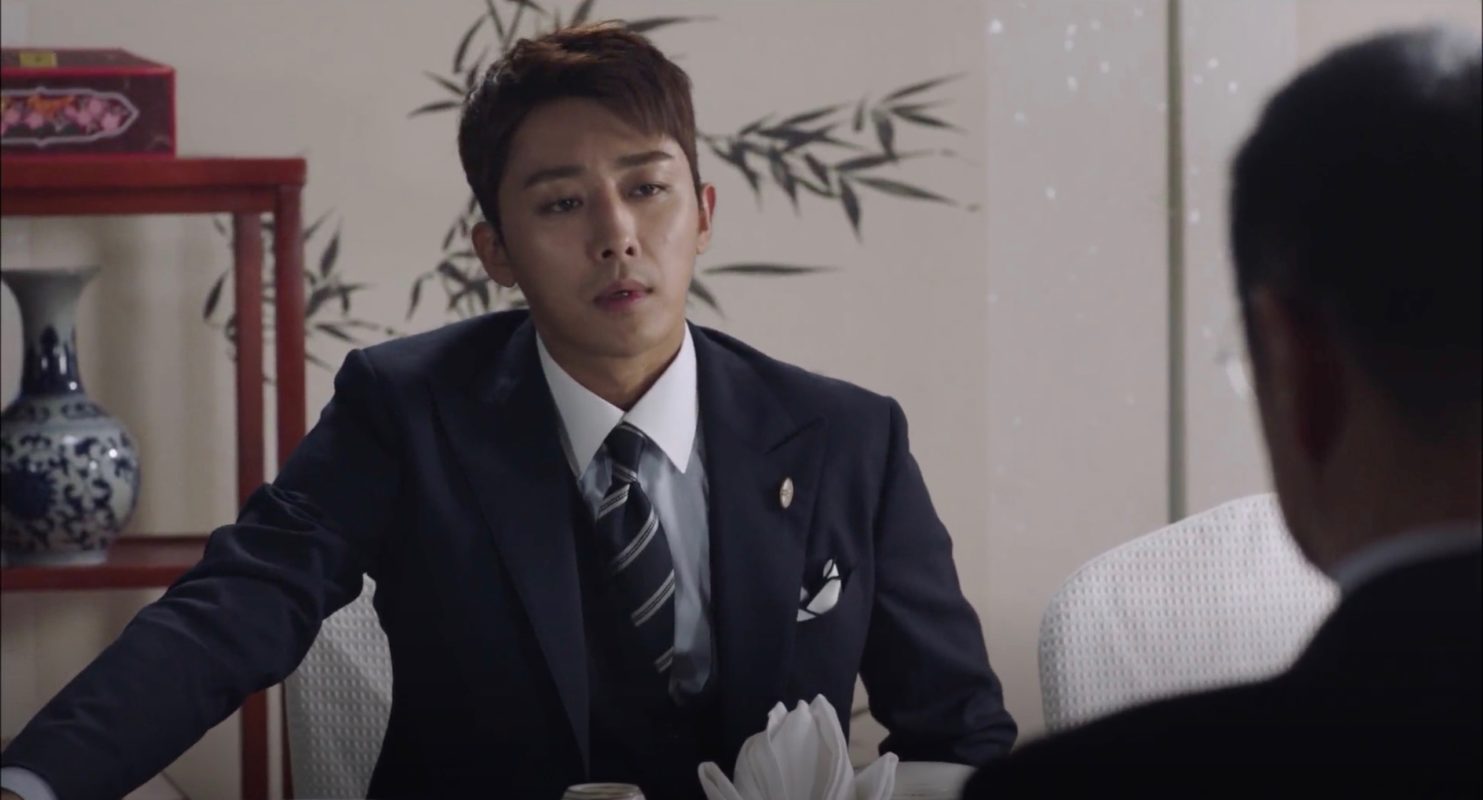 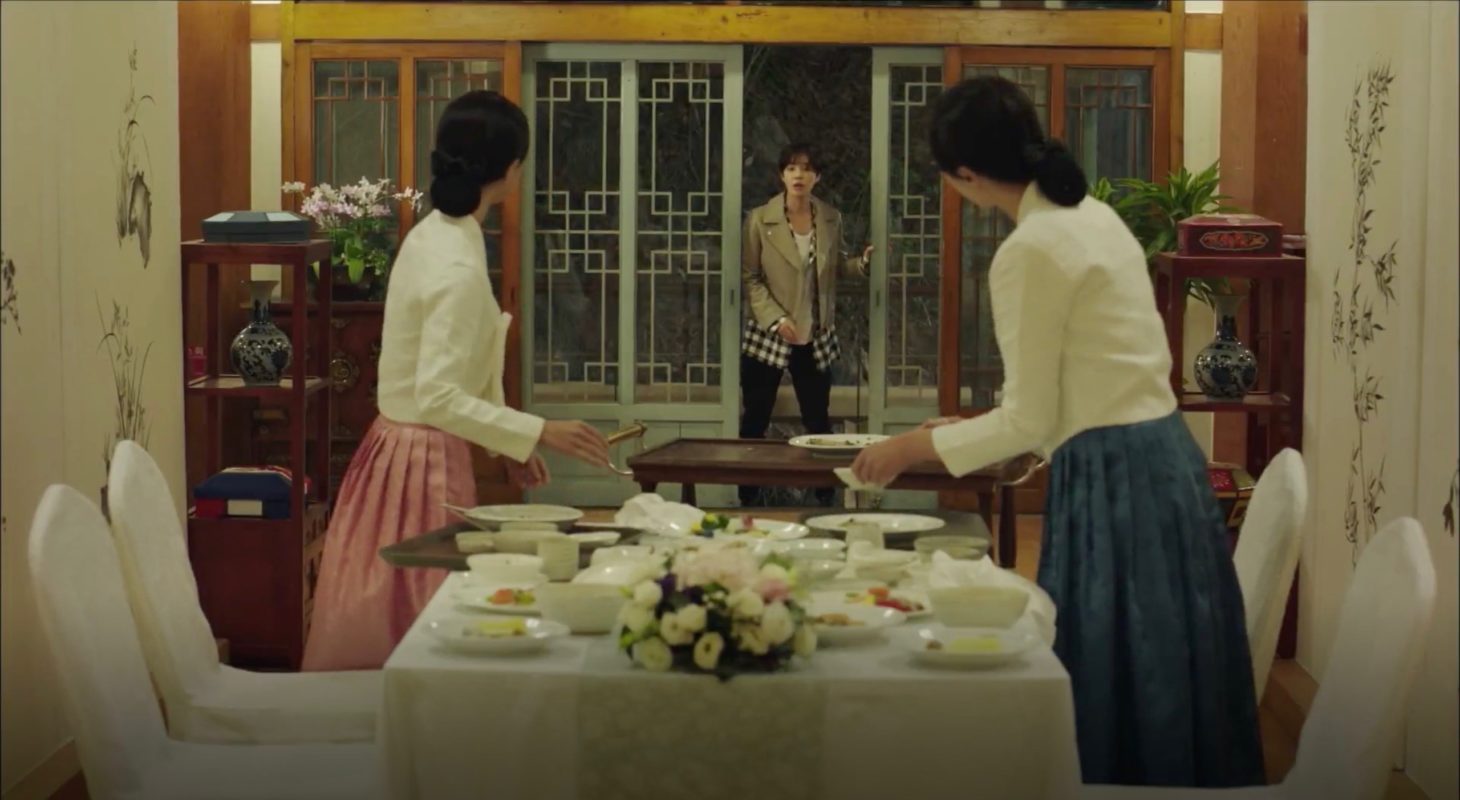 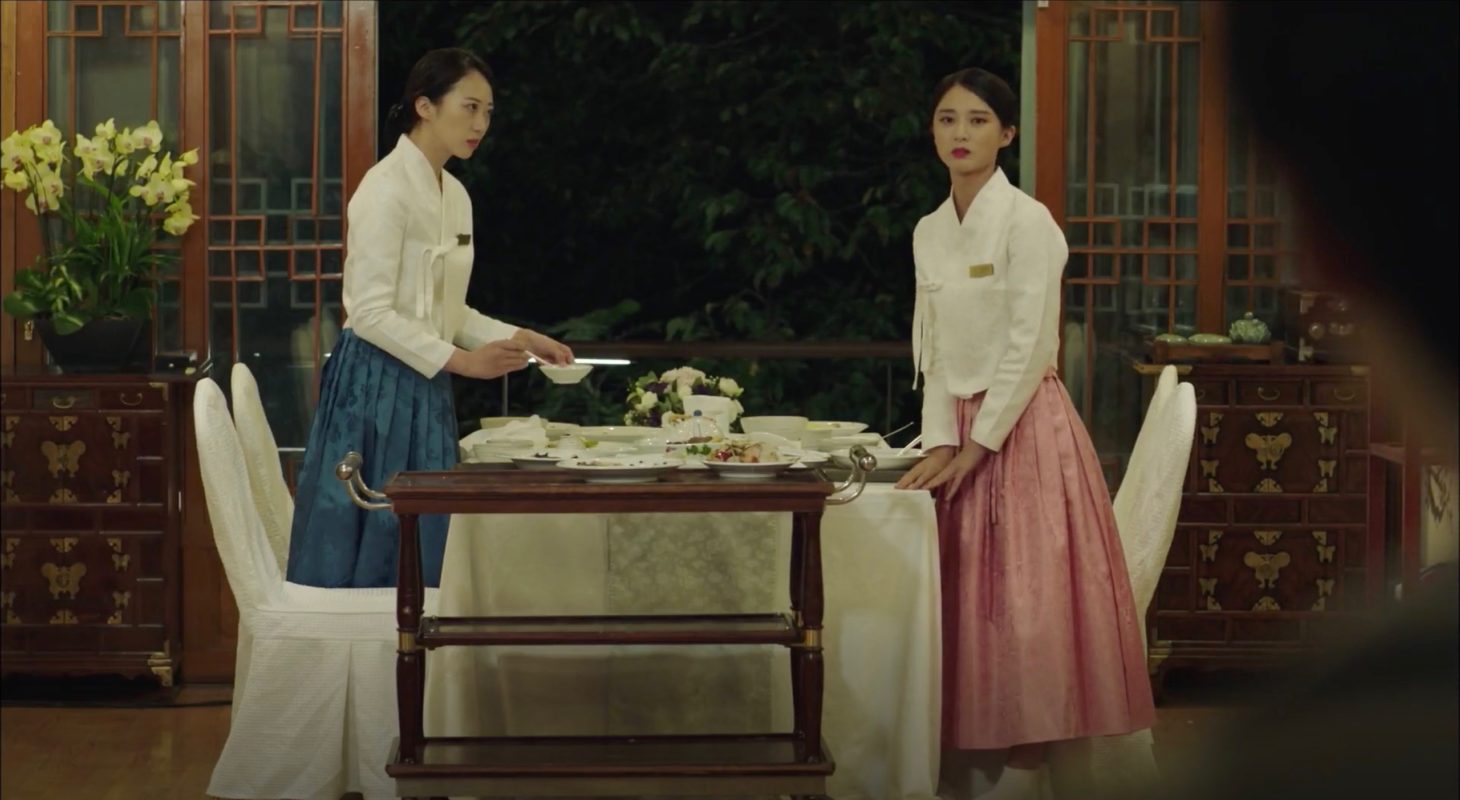 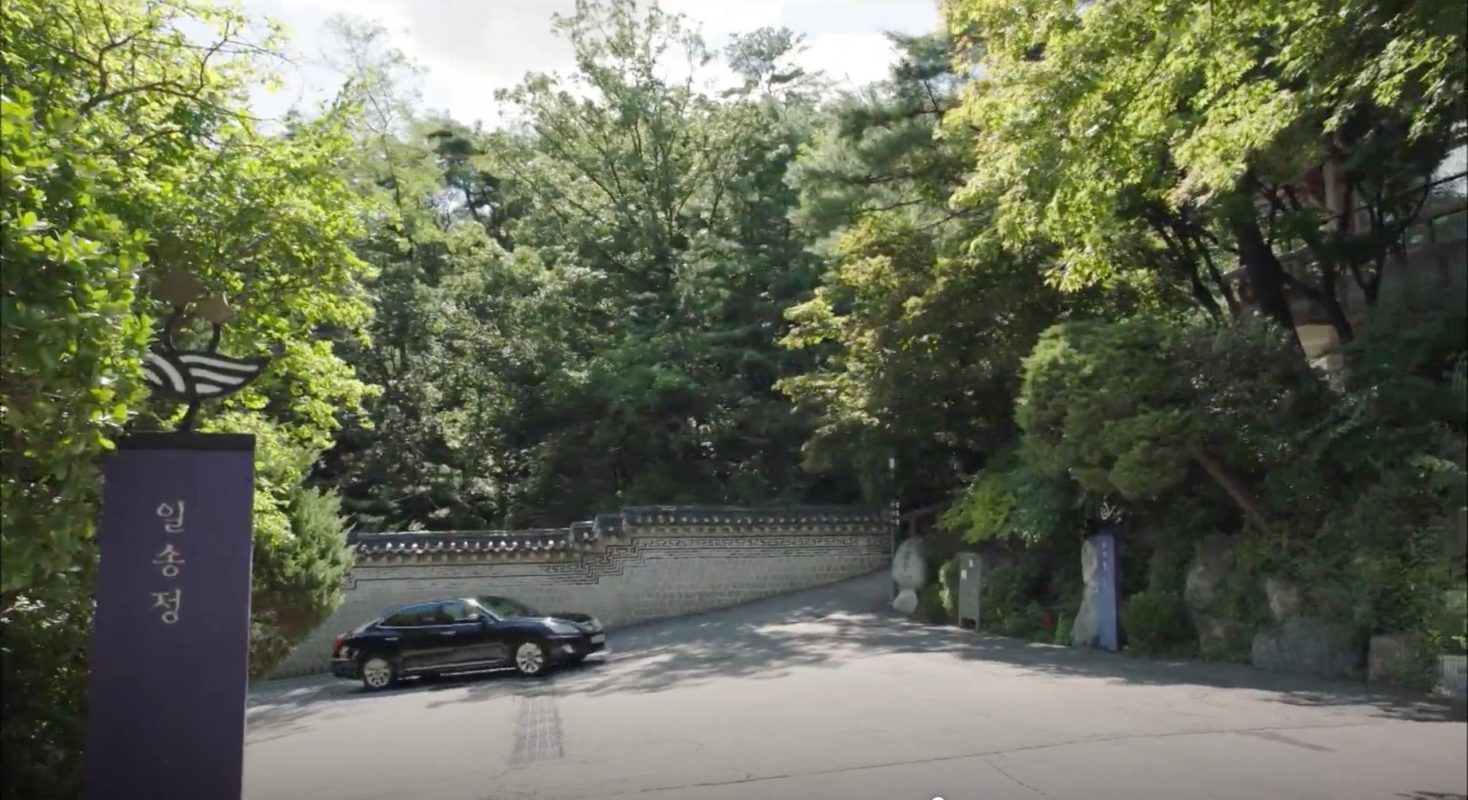 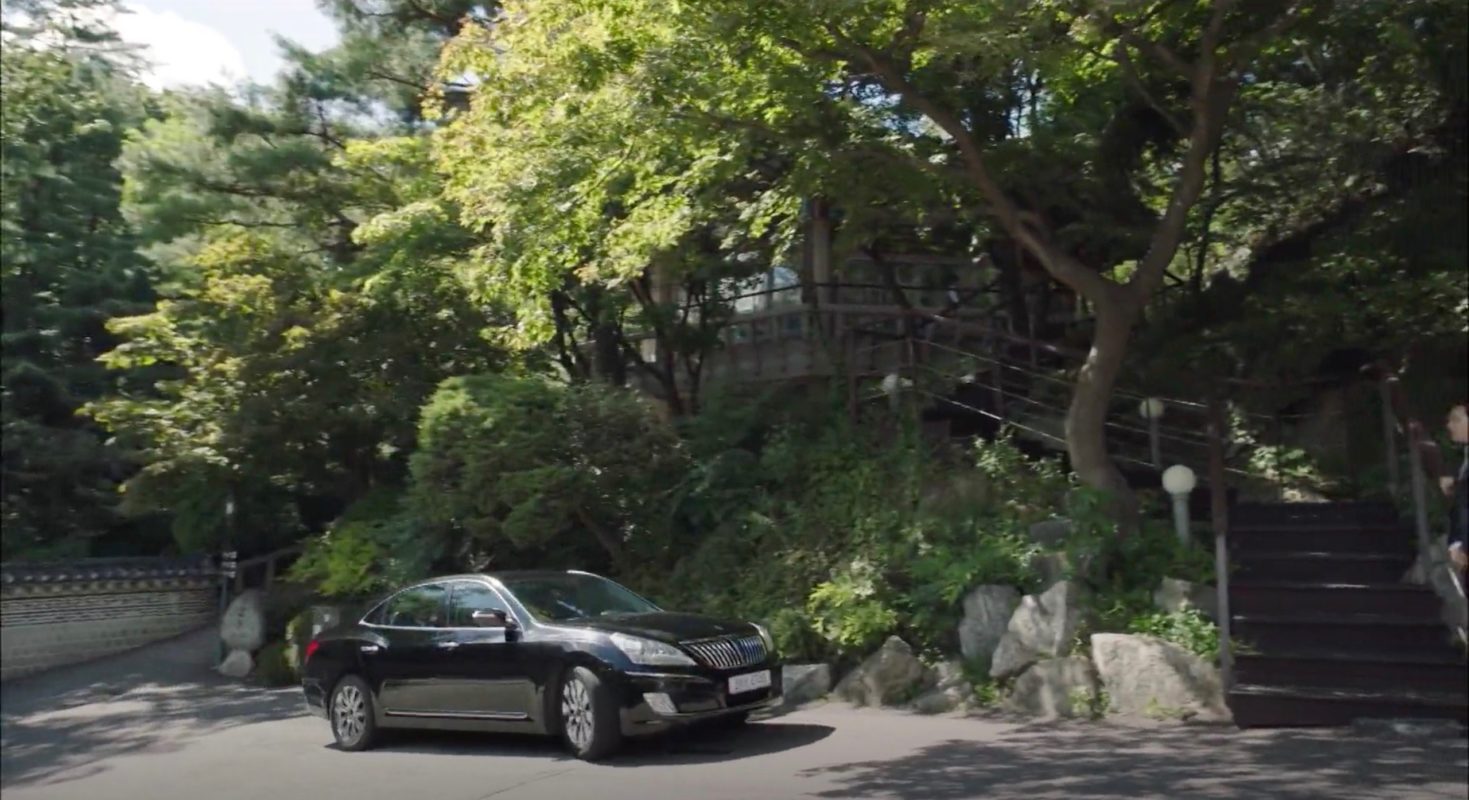 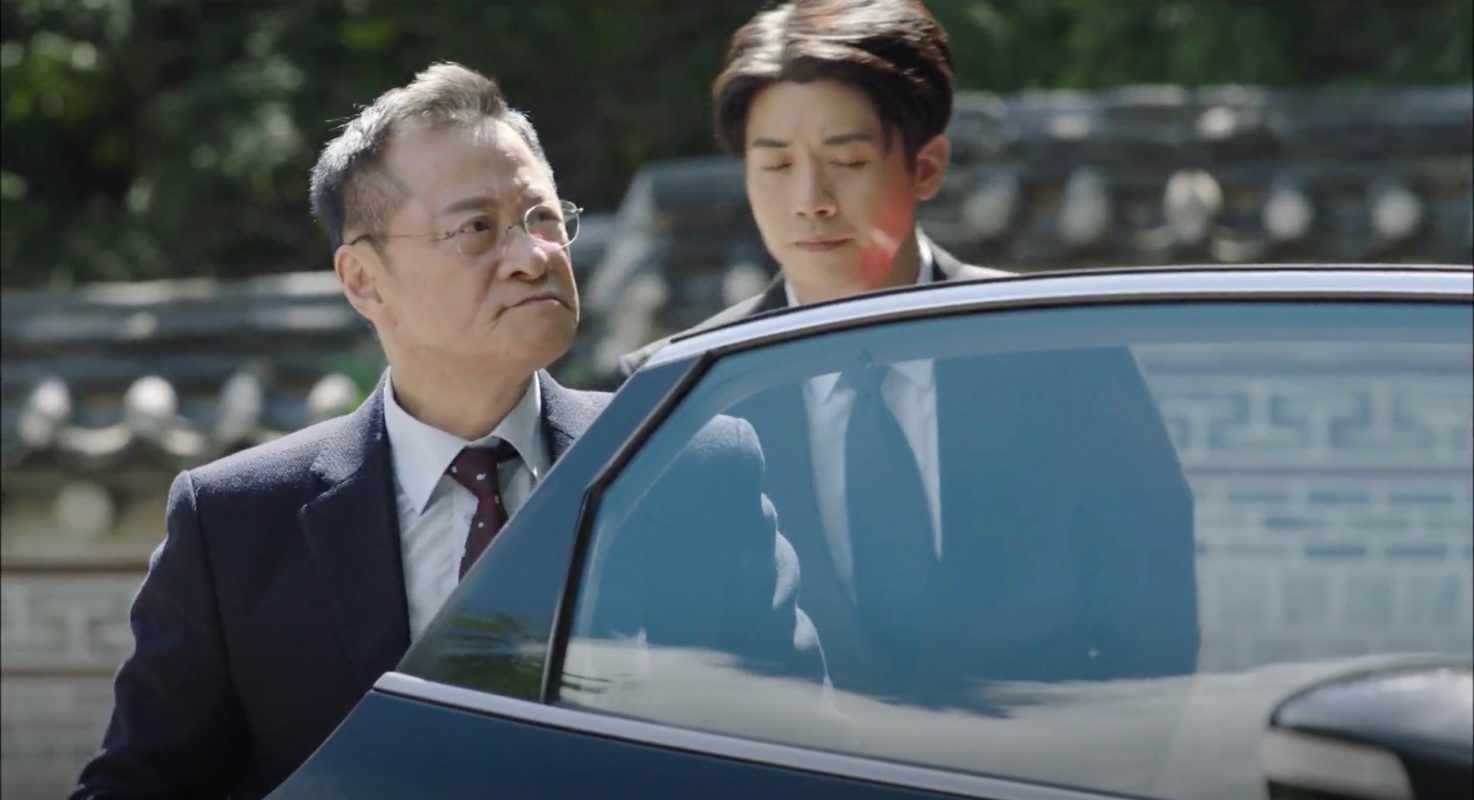 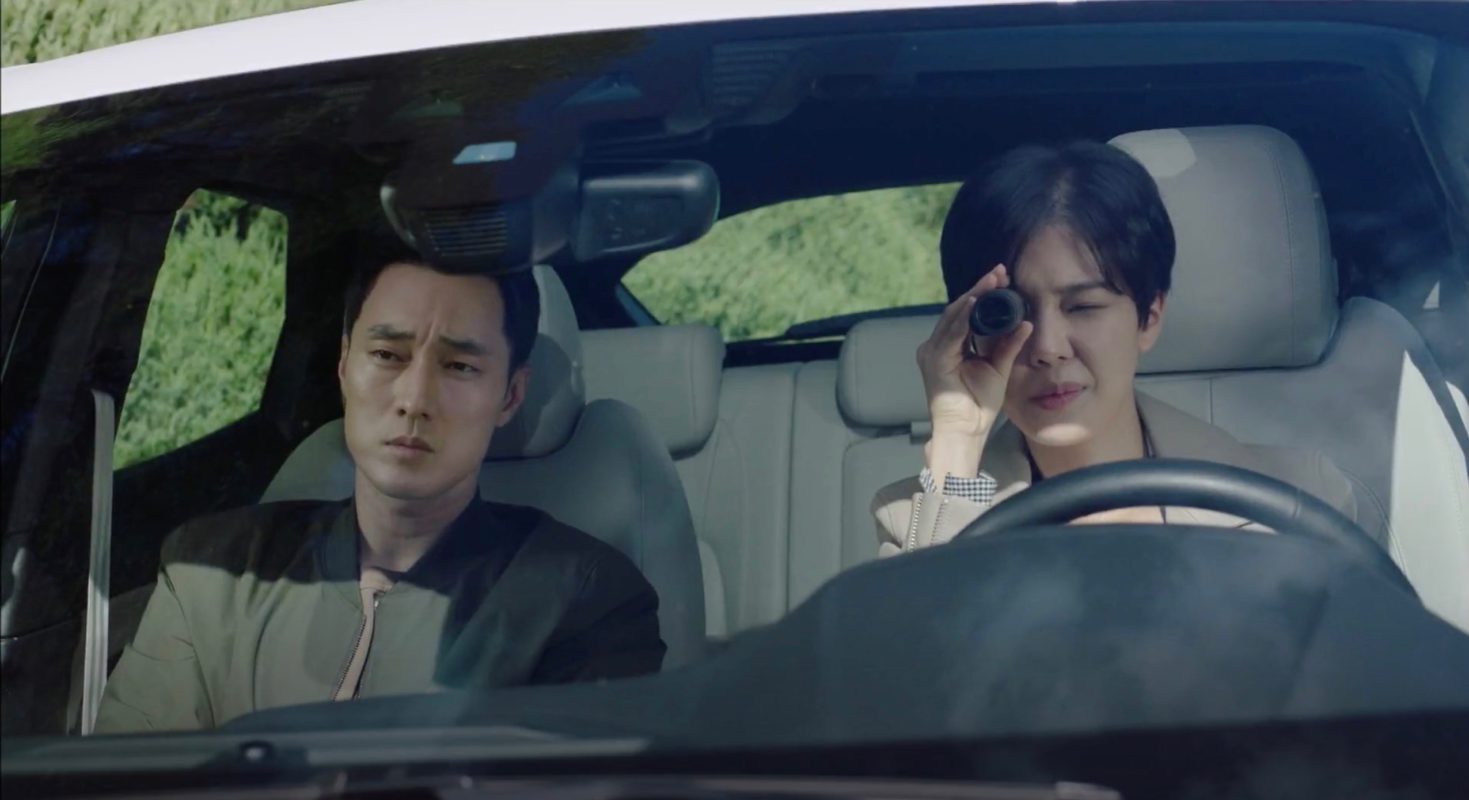 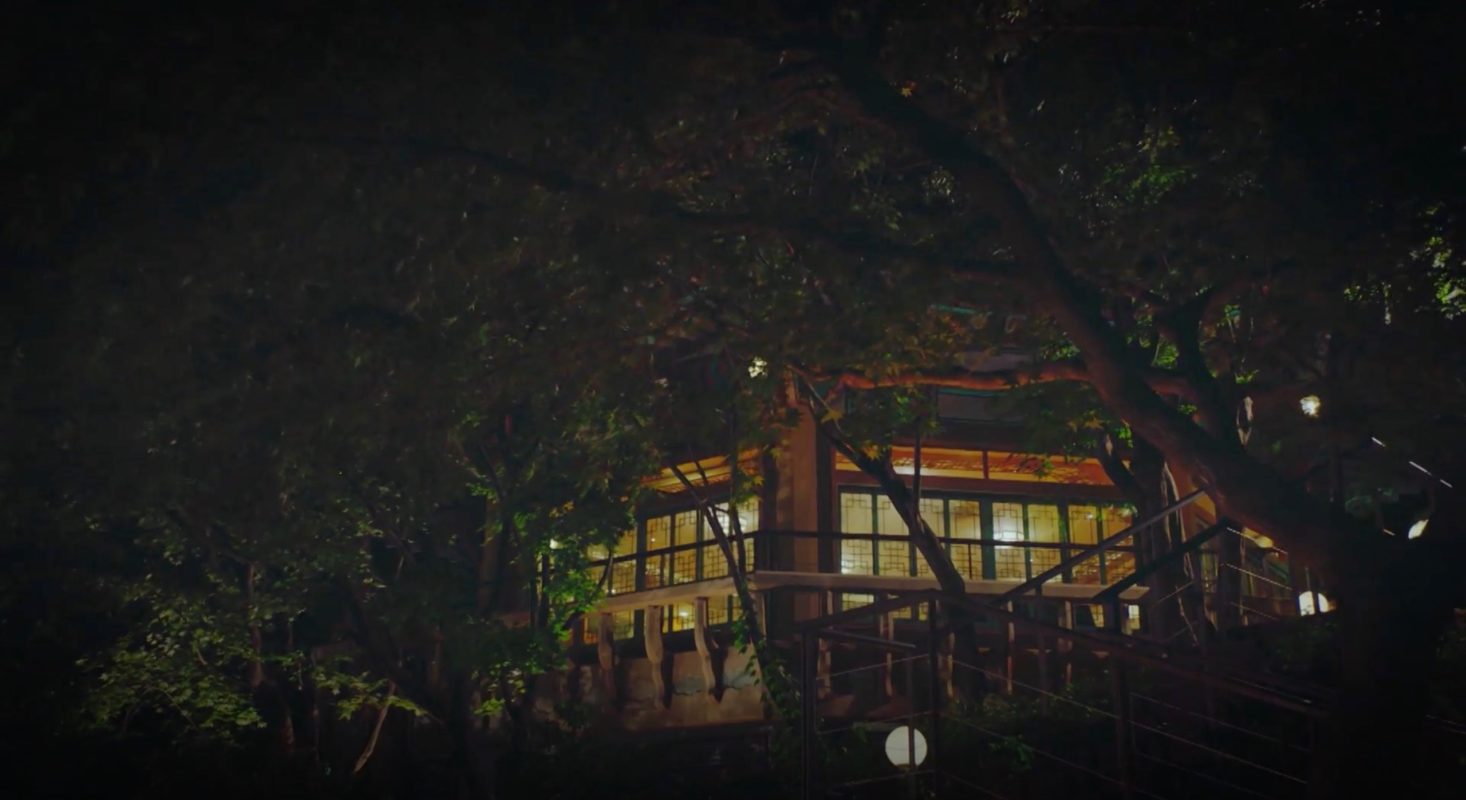 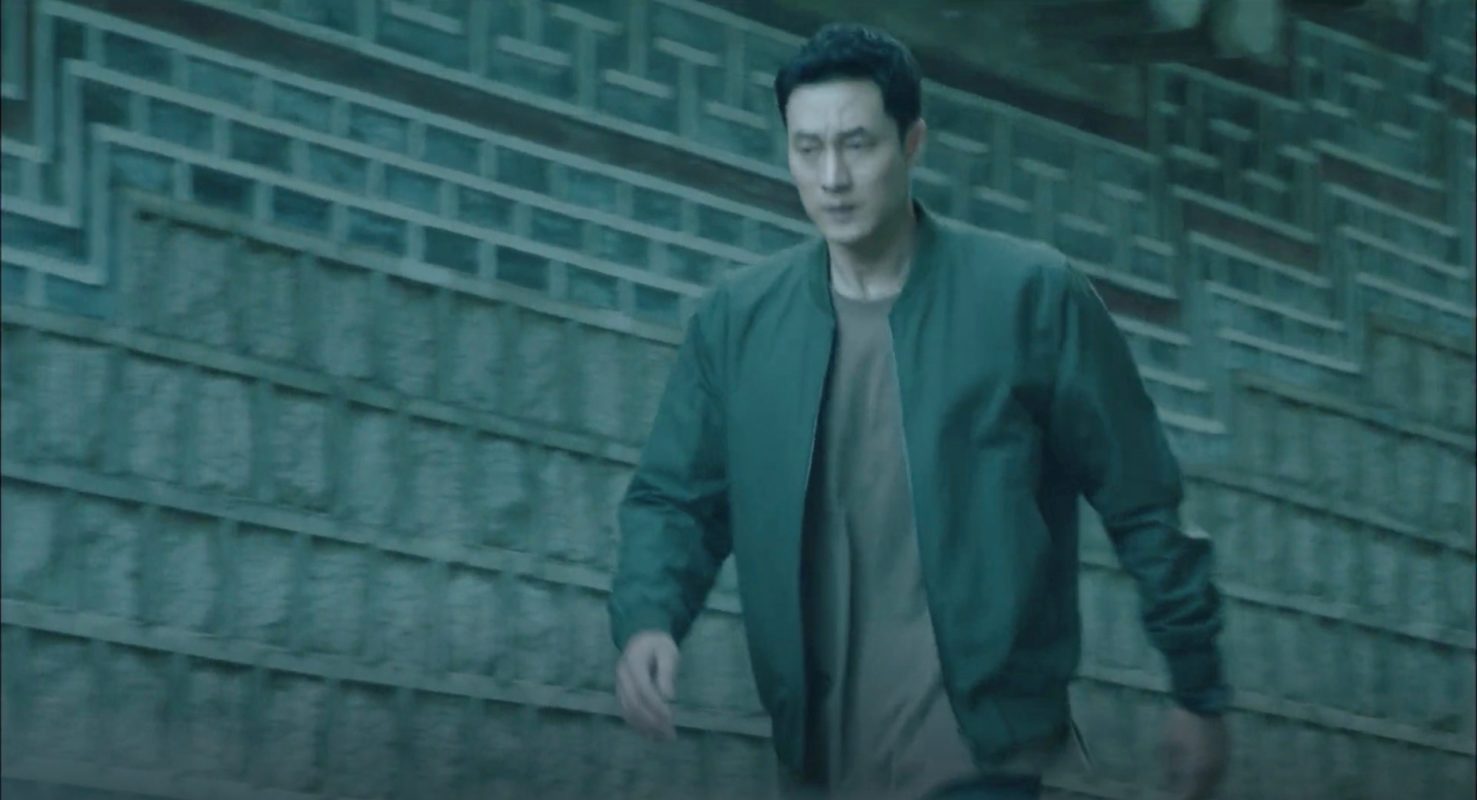 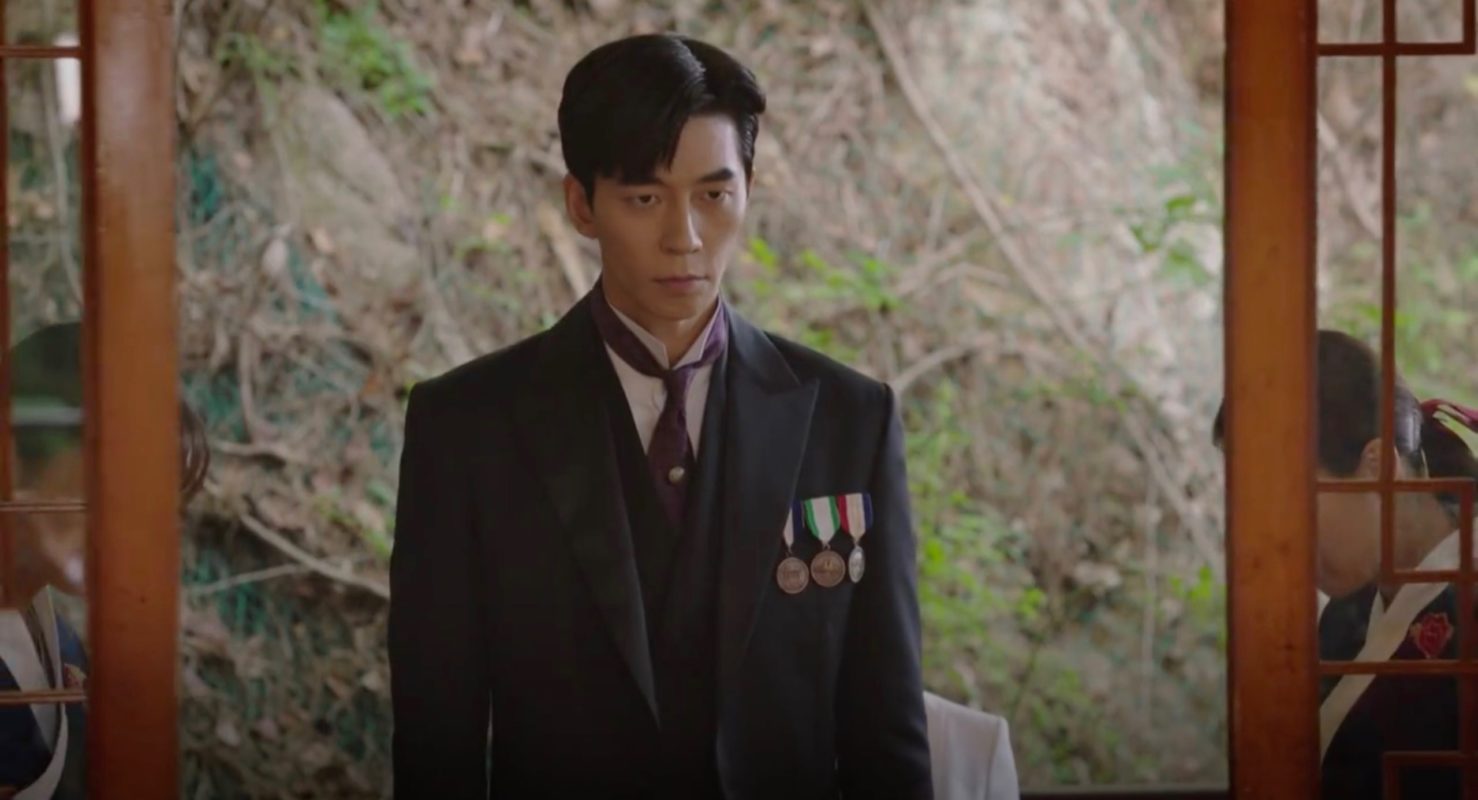 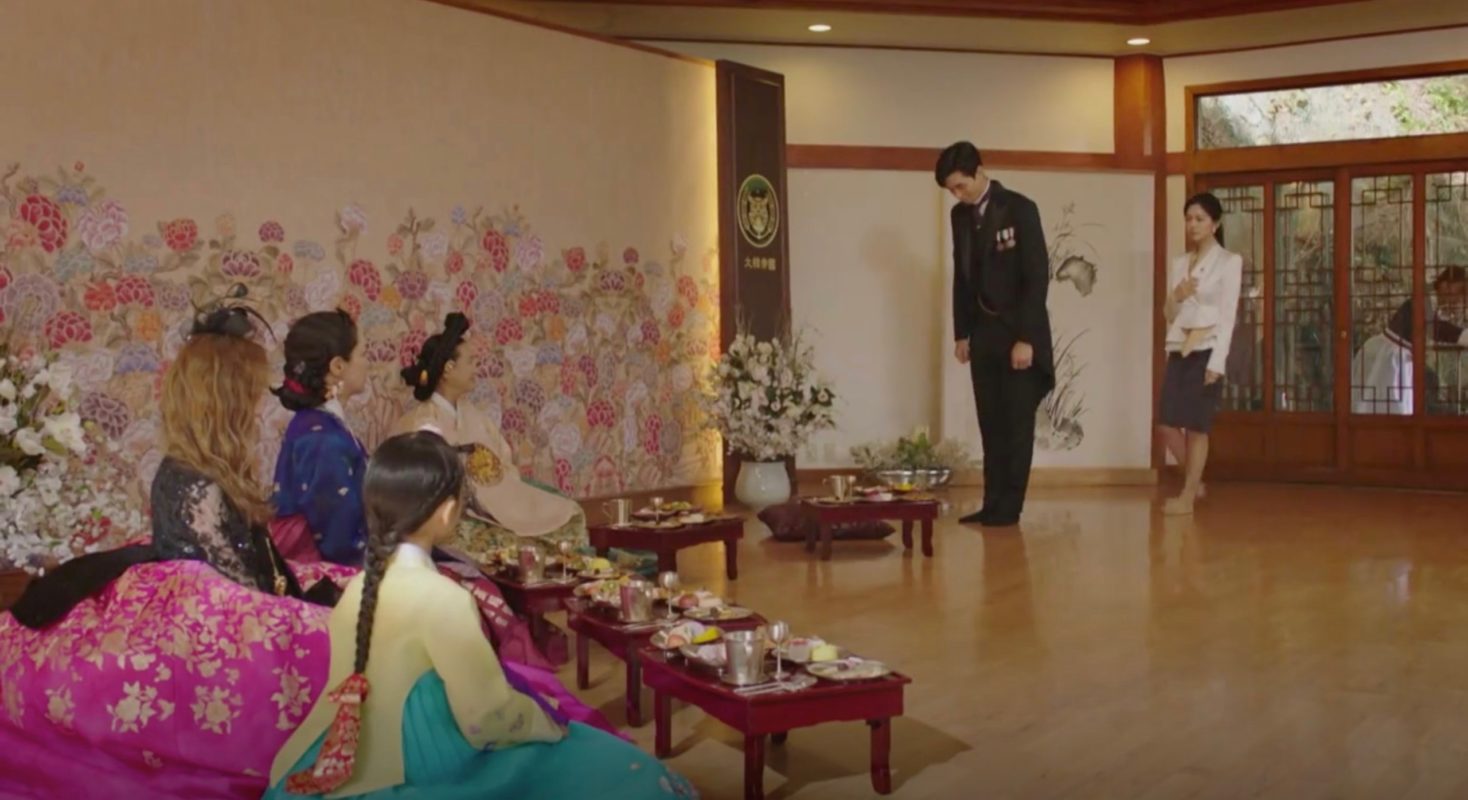 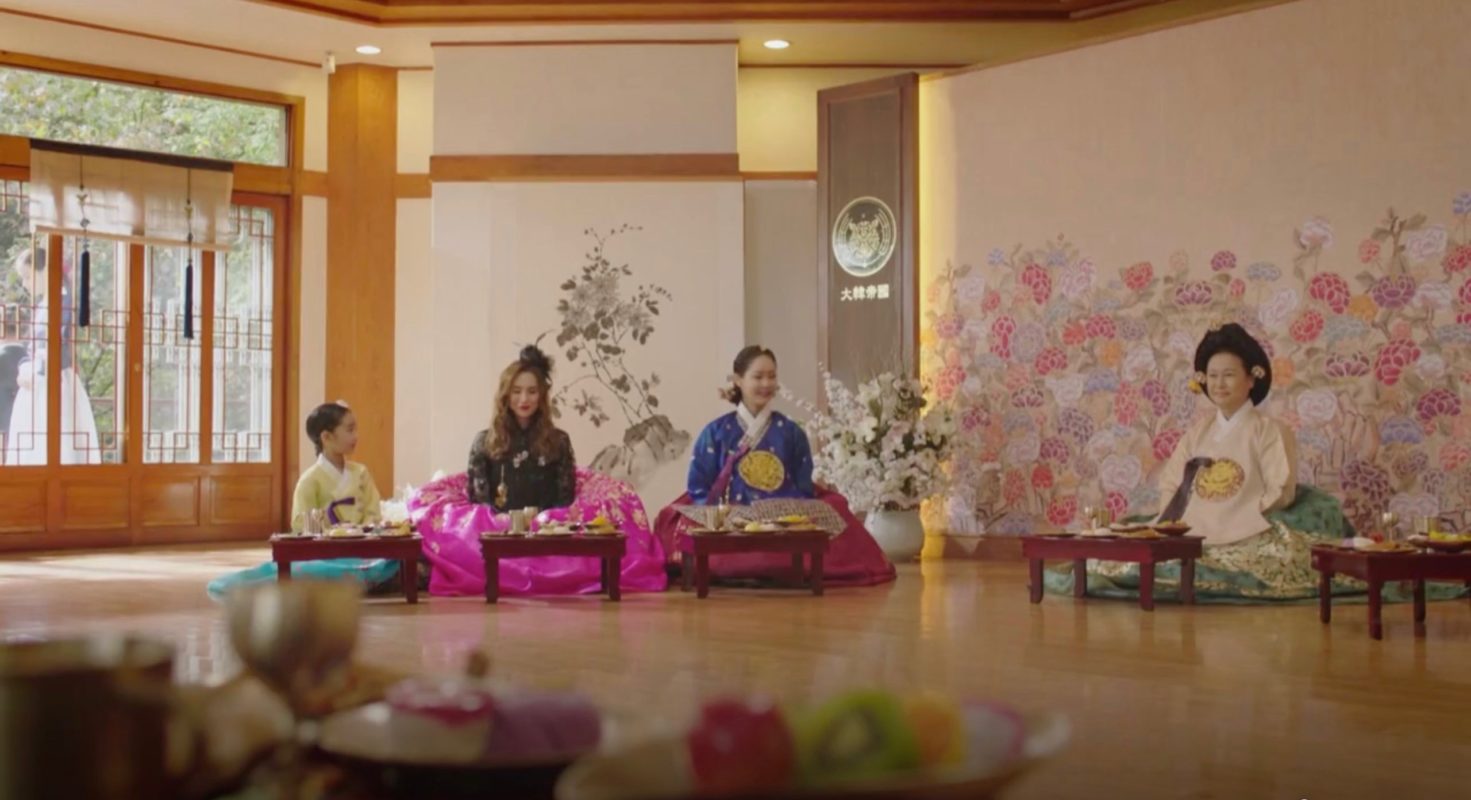 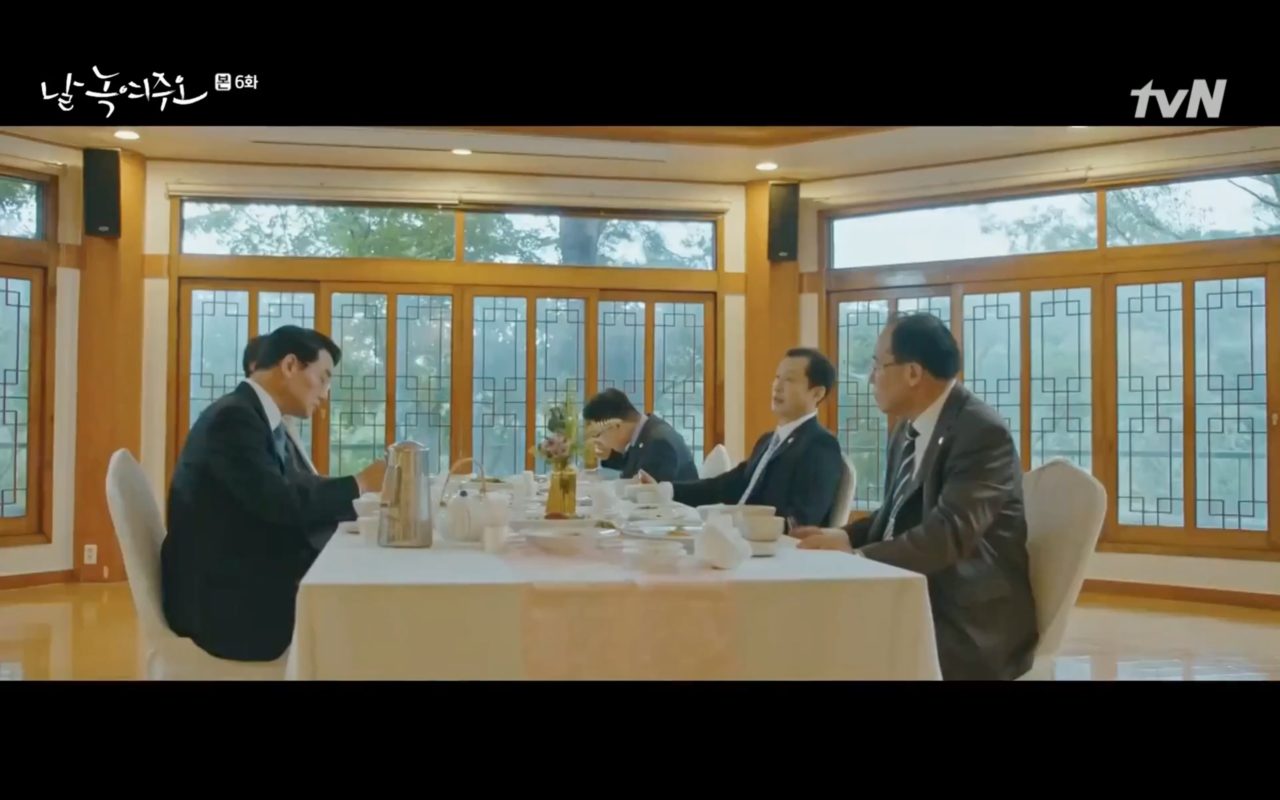 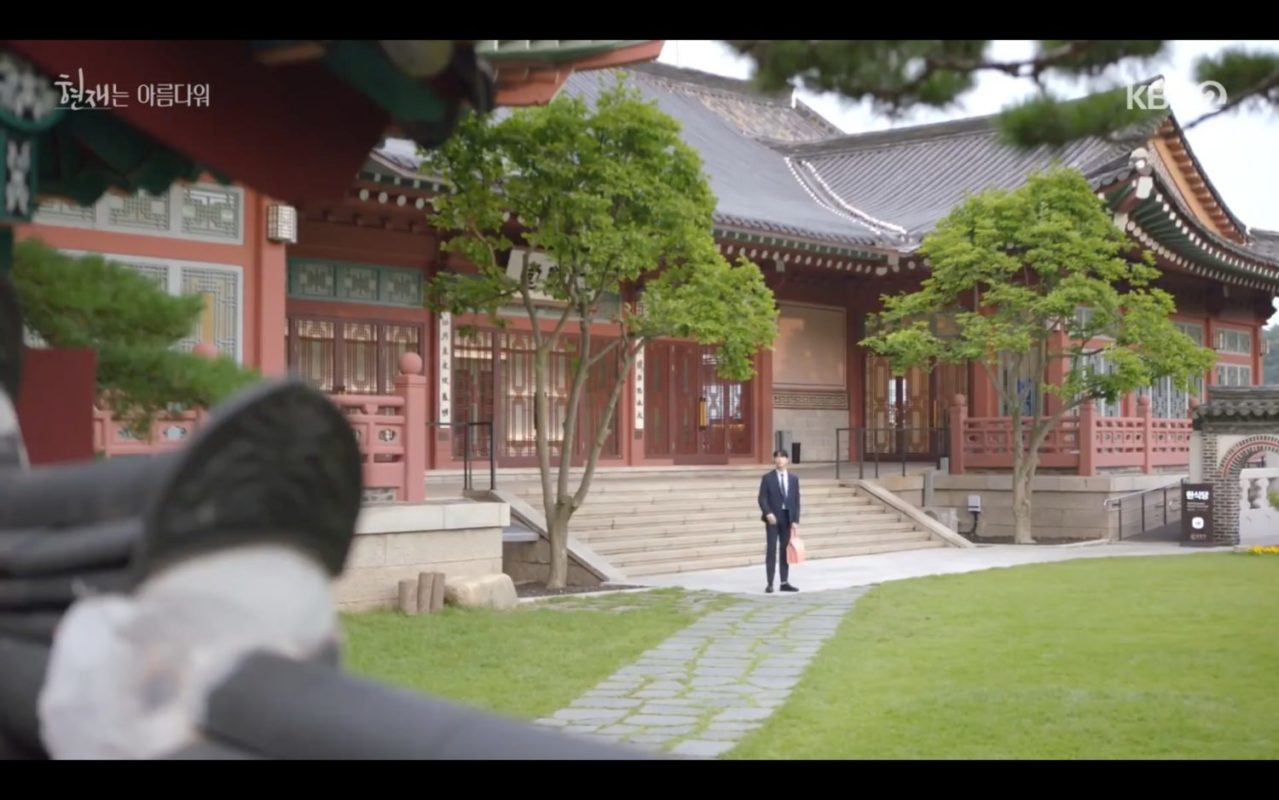 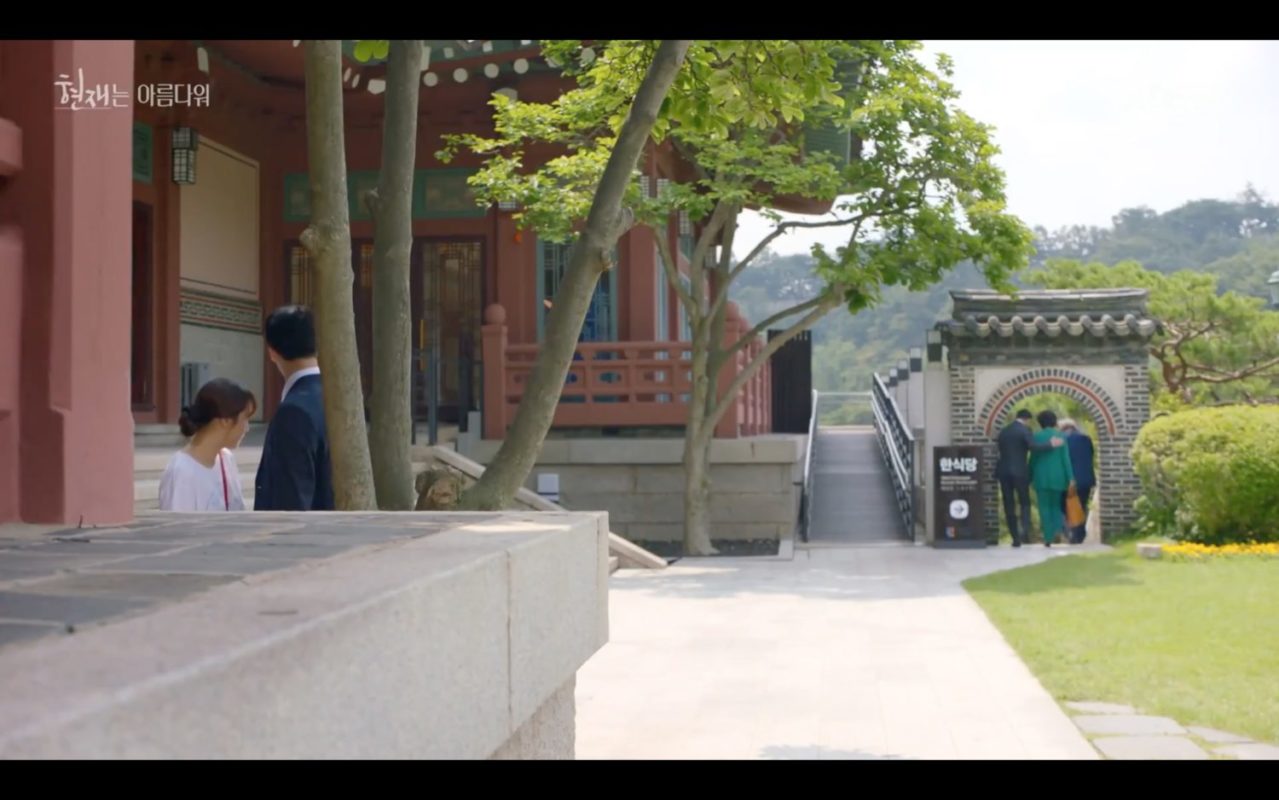 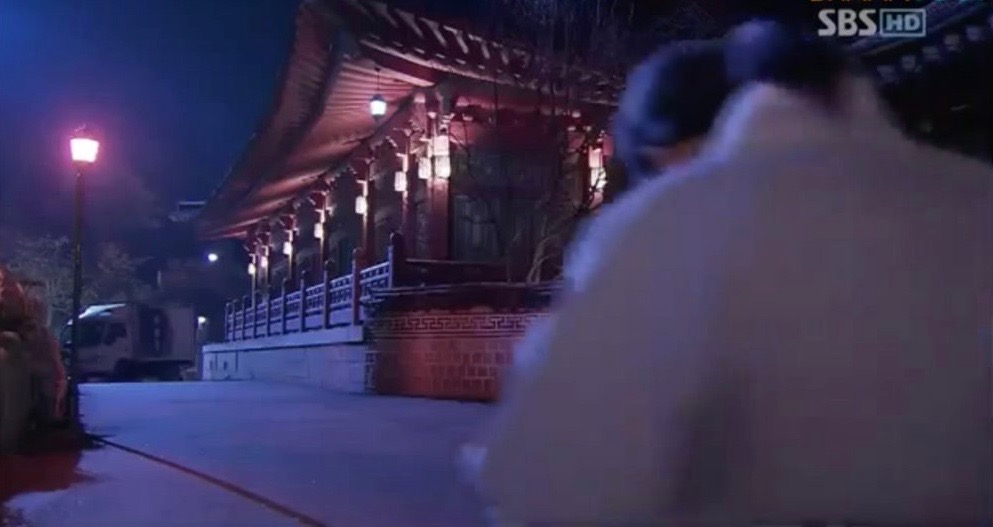 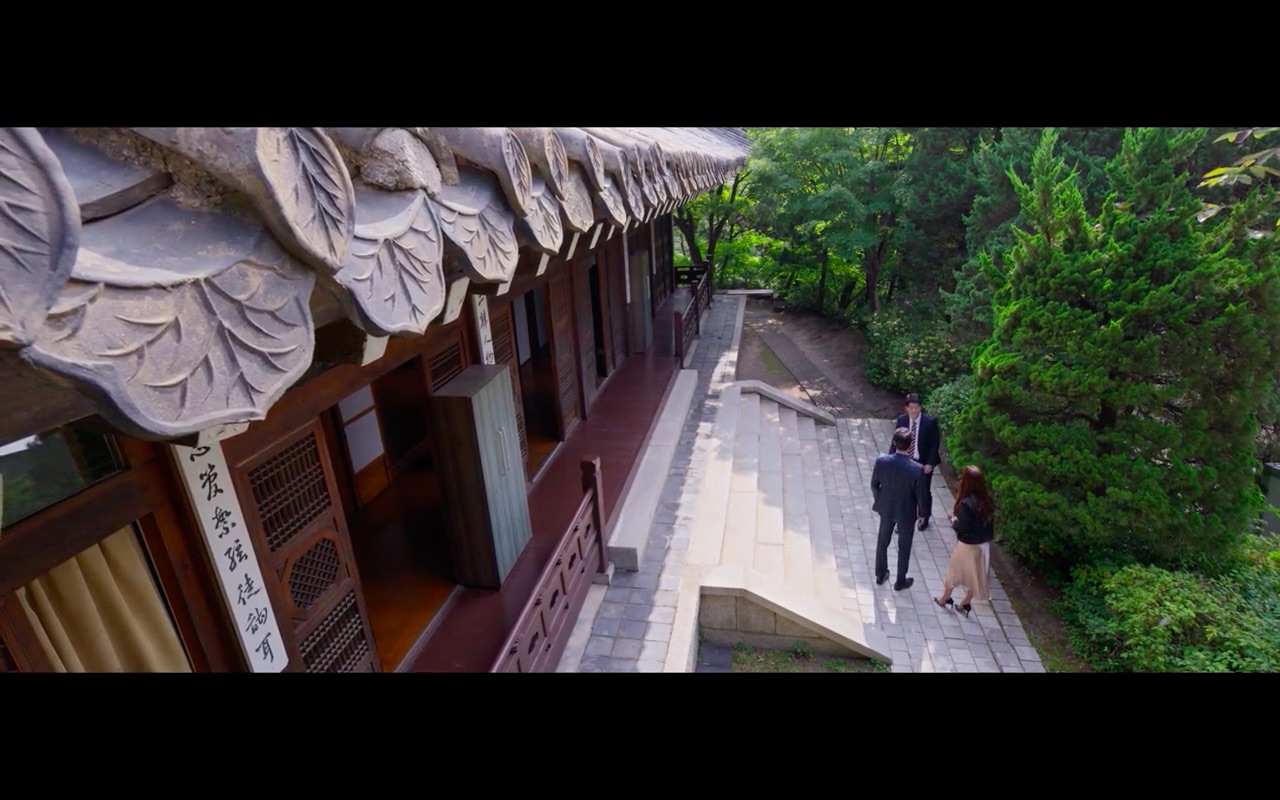 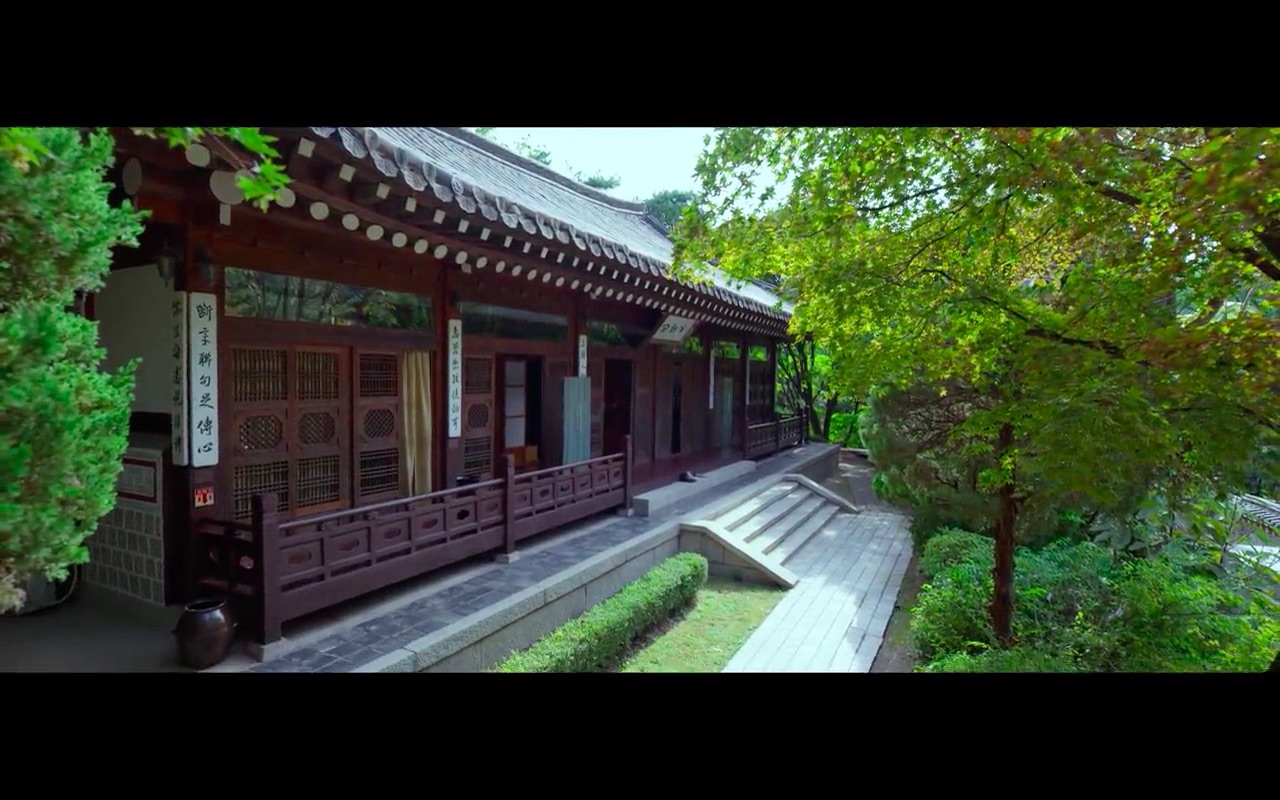 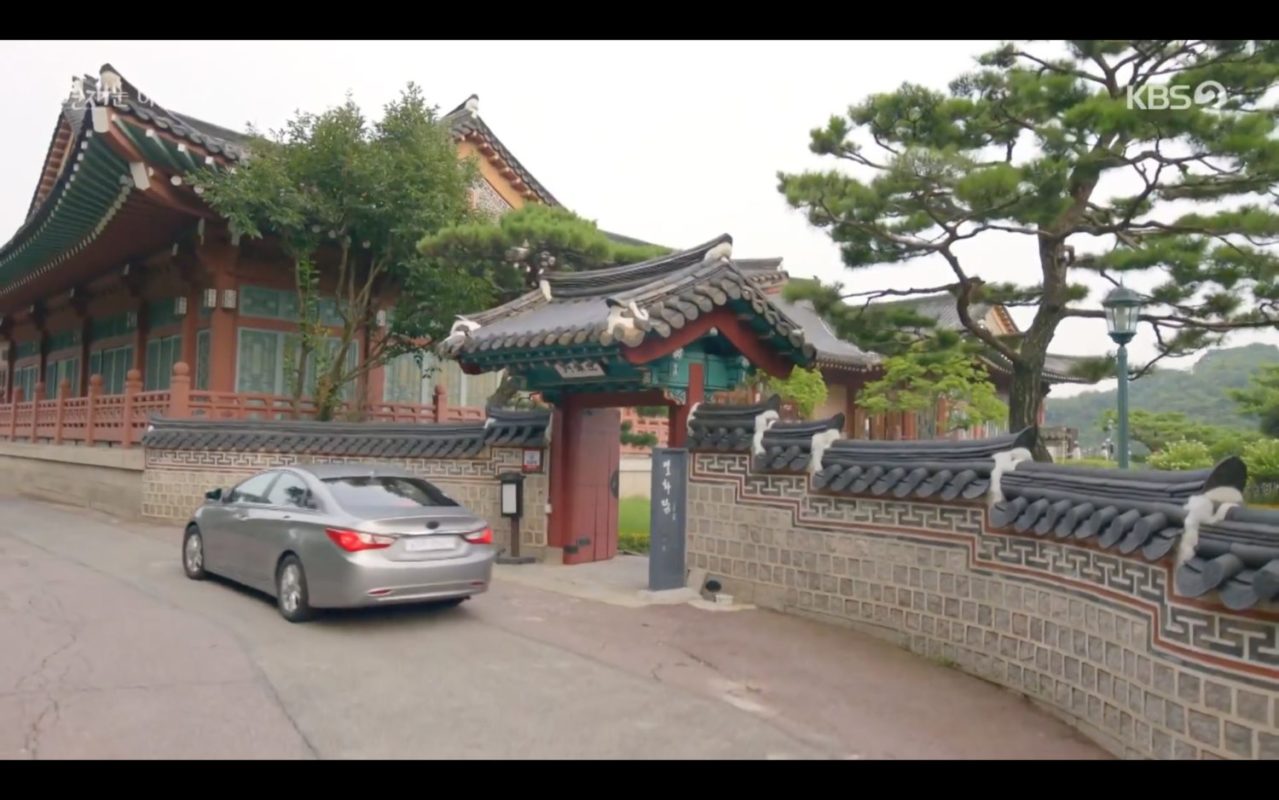 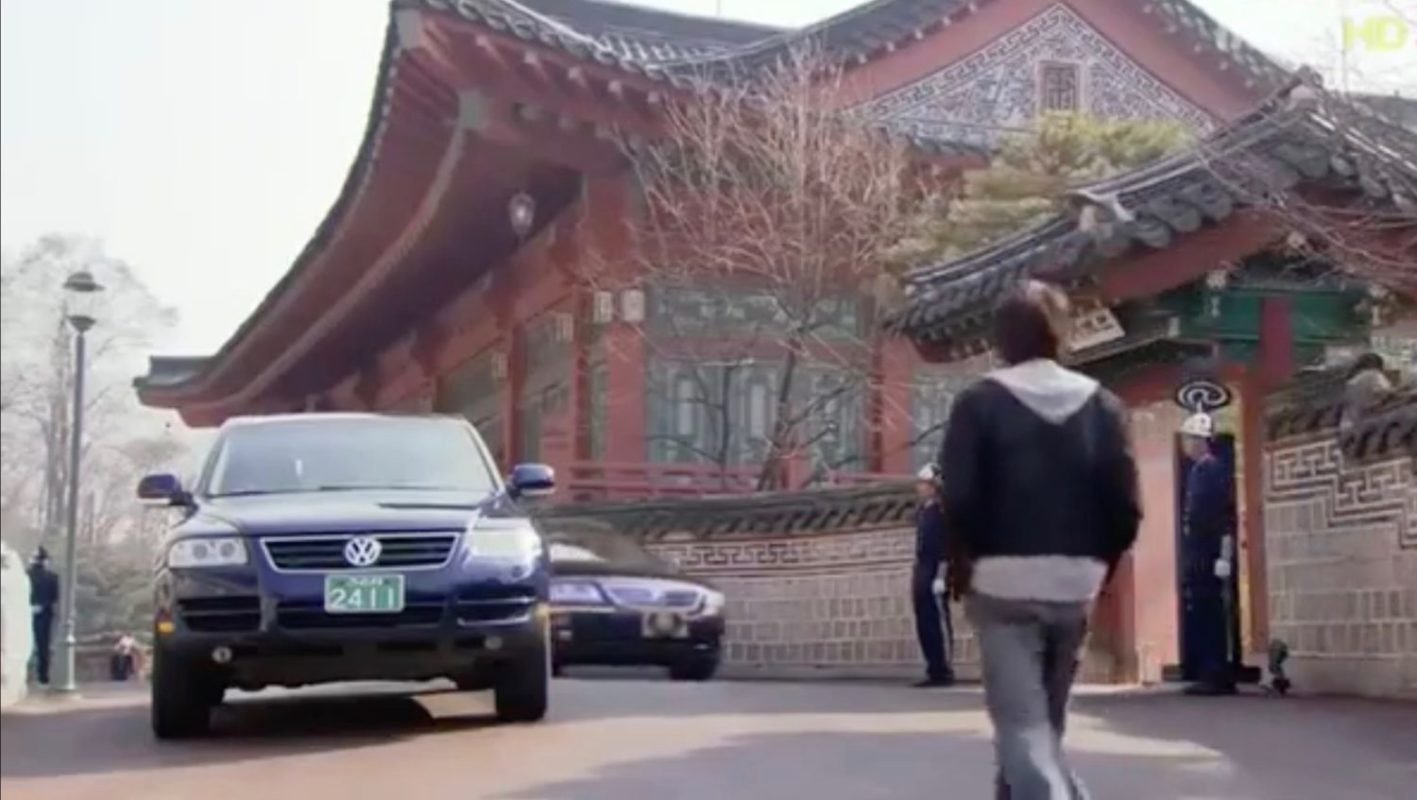 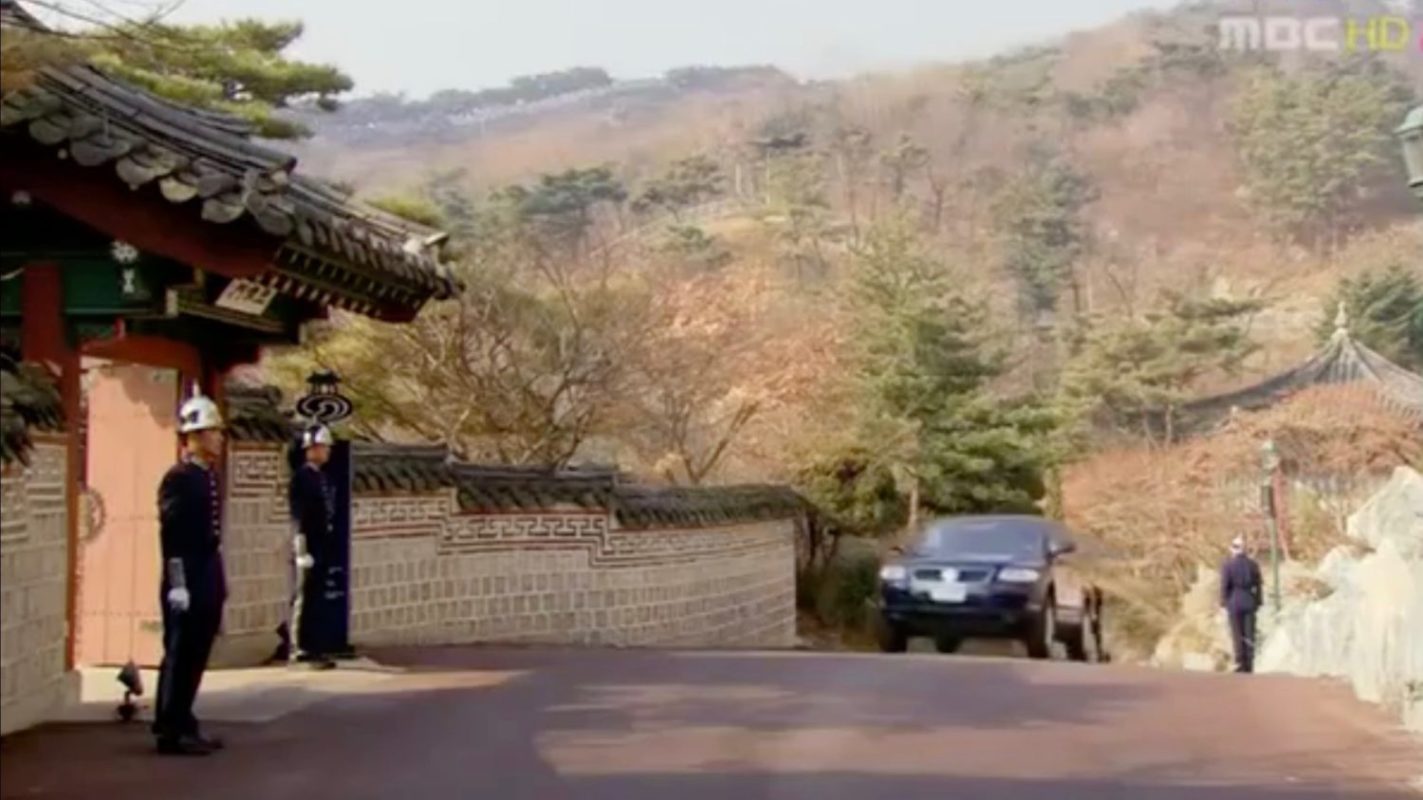 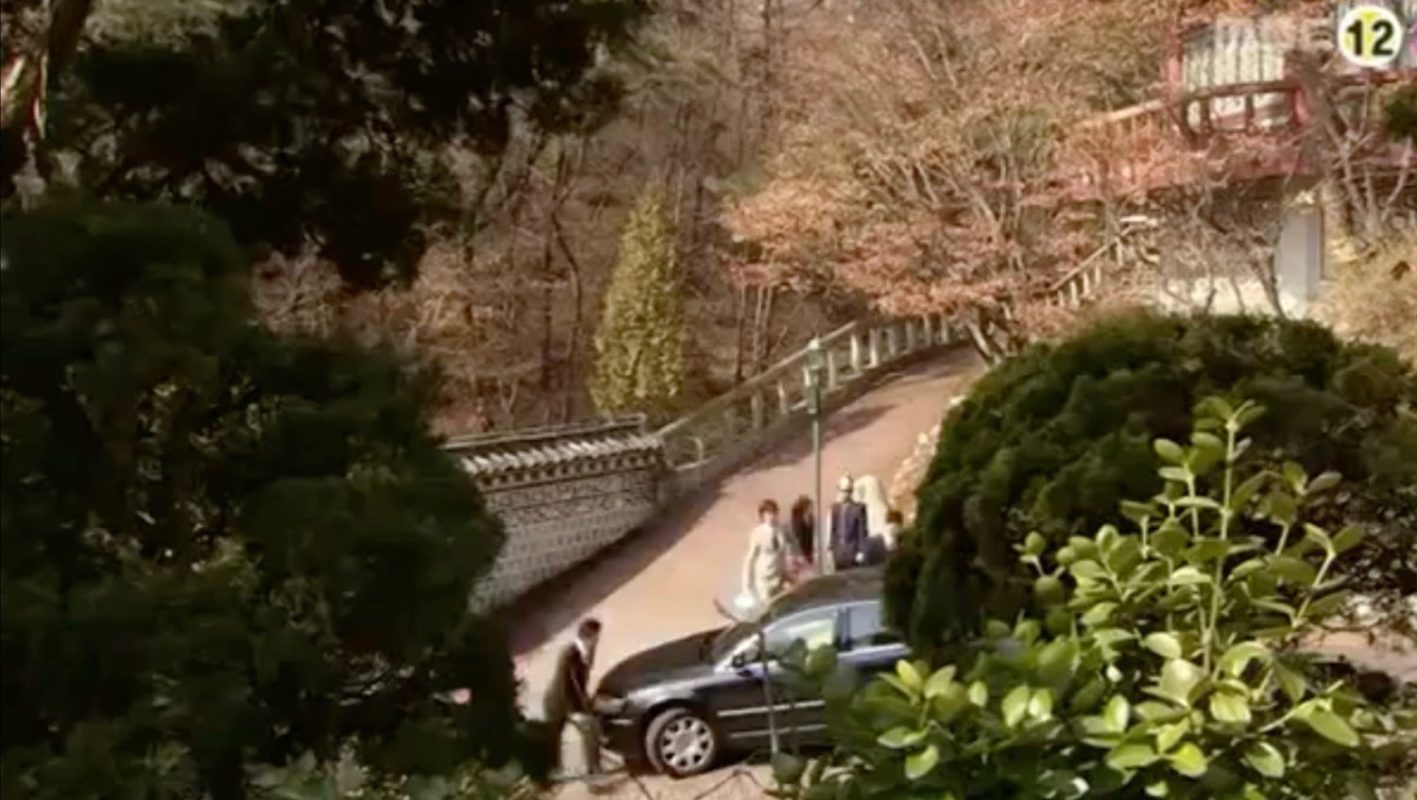 This complex appears as part of the royal palace in Goong/Princess Hours (궁) (MBC, 2006) as seen, for instance, in episodes 14 and 15.

Politicians who have a lunch meeting at this pavilion and discuss inviting Ma Dong-chan (Ji Chang-wook) to become a member of their party in episode 6 of Melting Me Softly/Let Me Melt (날 녹여주오) (tvN, 2019) after he announced on the news that he took part in a freezing experiment.

It is here that Emperor Lee Hyuk (Shin Sung-rok) wants to introduce Min Yoo-ra (Lee Elijah) as the woman he is dating to his grandmother and Grand Empress Dowager Jo (Park Won-suk) in episodes 4-5 of The Last Empress/Empress’s Dignity (황후의 품격) (SBS, 2018-19). But his mother has already other plans and has invited Oh Ssu-ni (Jang Na-ra) whom she introduces as Hyuk’s girlfriend before he can even start to speak.

This hall appears as Chef Oh’s (Choi Bul-am) residence and restaurant ‘Wooonamjung’ in Gourmet (식객/Sikgaek) (SBS, 2008) – as seen, for instance in episode 1.

A Tiger In Winter (호랑이보다 무서운 겨울손님) (2018) was filmed at Ilhwa Hall [일화당] — part-time driver Kyung-yoo (Lee Jin-wook) comes here to pick up a passenger, who turned out to be his ex-girlfriend, Yoo-jung (Go Hyun-jung).

Established in 1972, Samcheonggak [삼청각], which translates to ‘the pavilion of the three purities,’ is a small hanok complex that had multiple purposes and owners during its history. Now known for traditional performances and fine dining, it contains an Outdoor Performance Space, and five halls, namely Cheonchu Hall, Ilhwa Hall [일화당], Dongbaek Hall, Chwihan Hall and Cheongcheon Hall, as well as Yuha Pavillion [삼청각 유하정], which houses — among others — a restaurant, a tea house and guest accommodations.