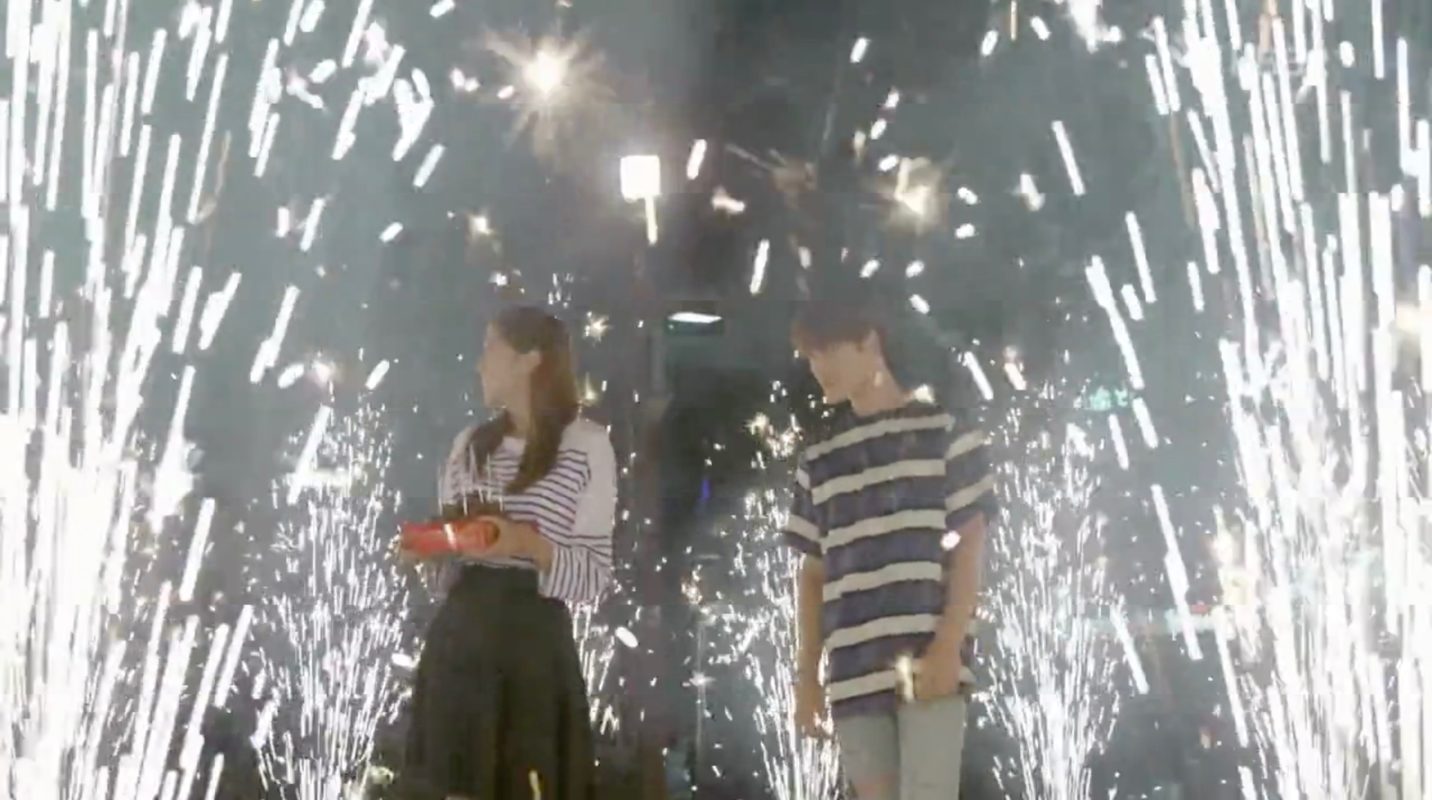 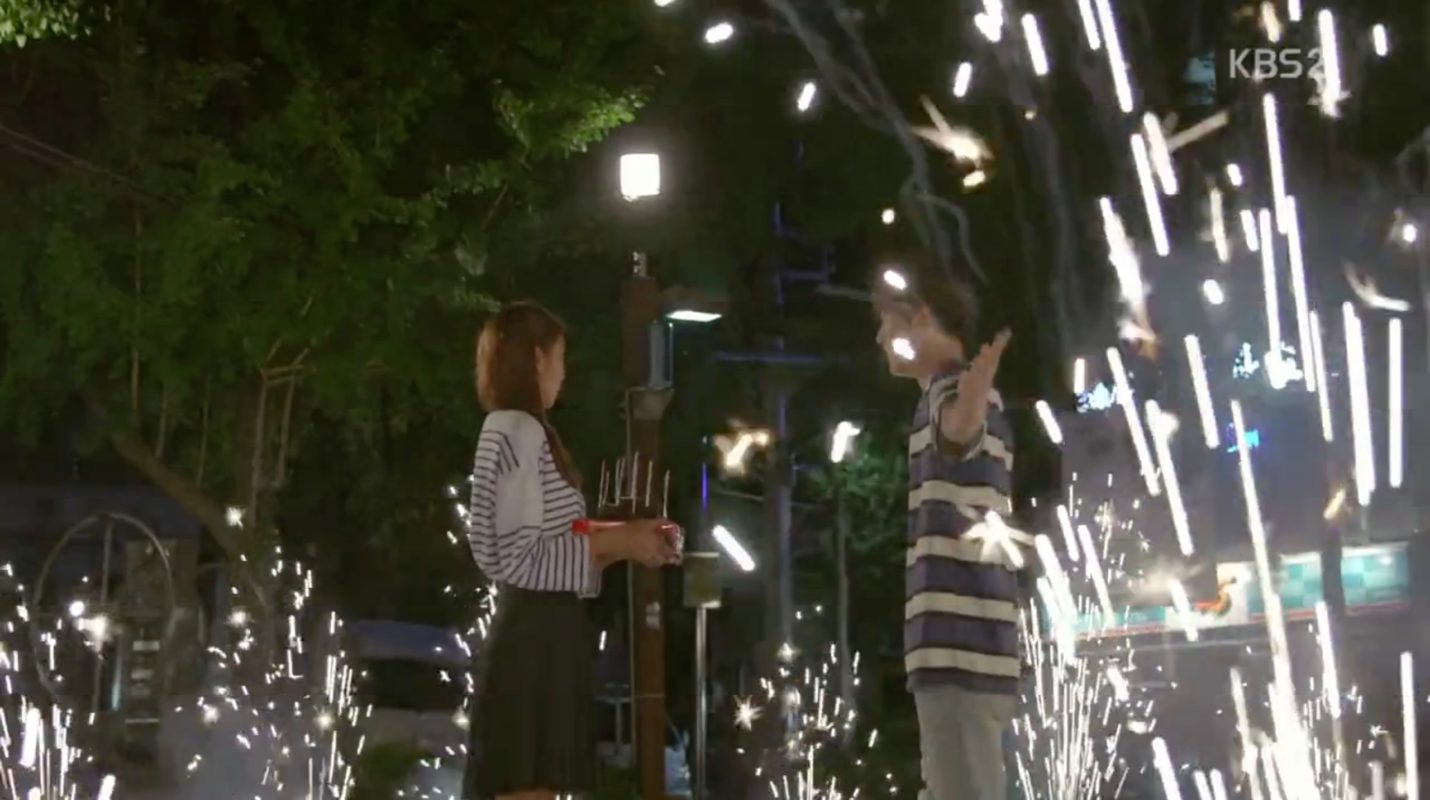 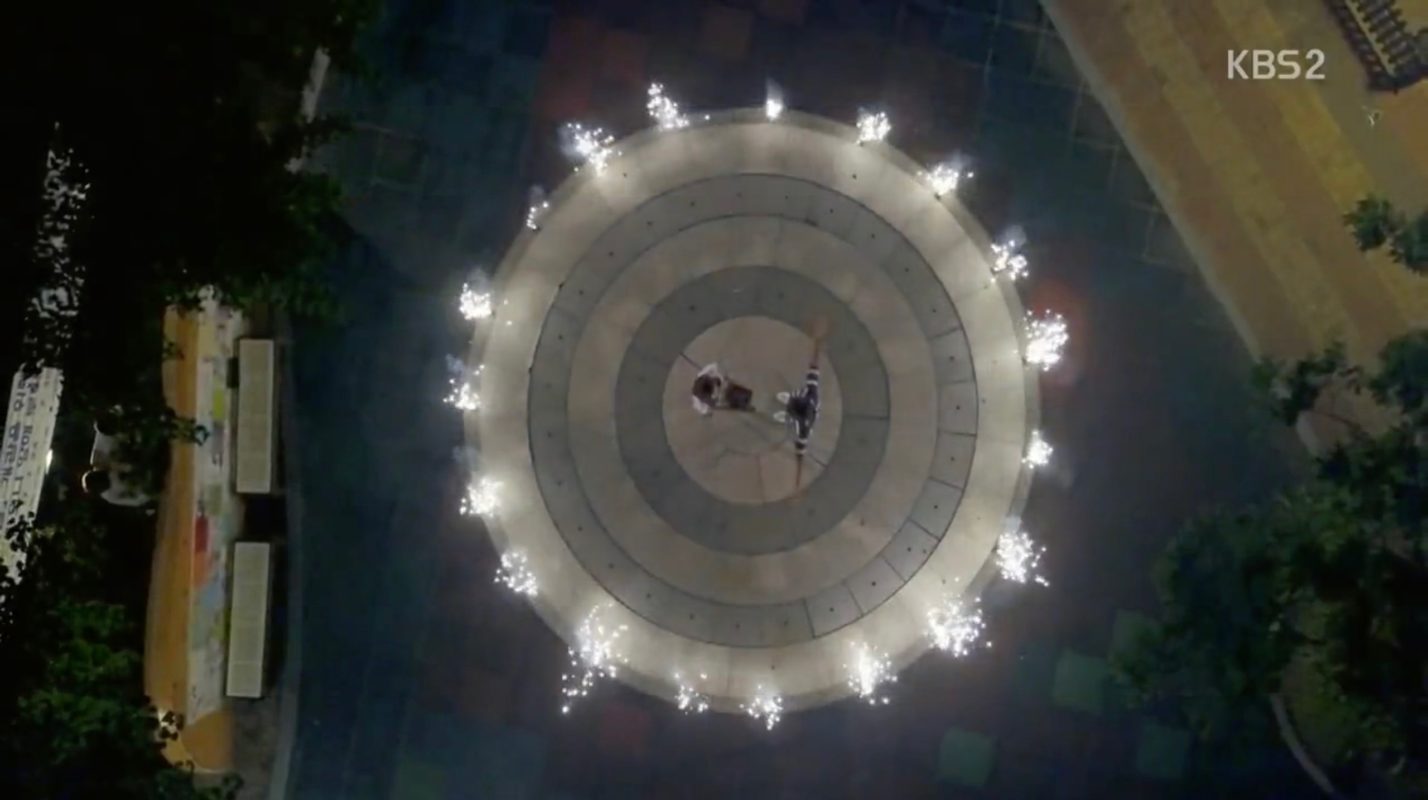 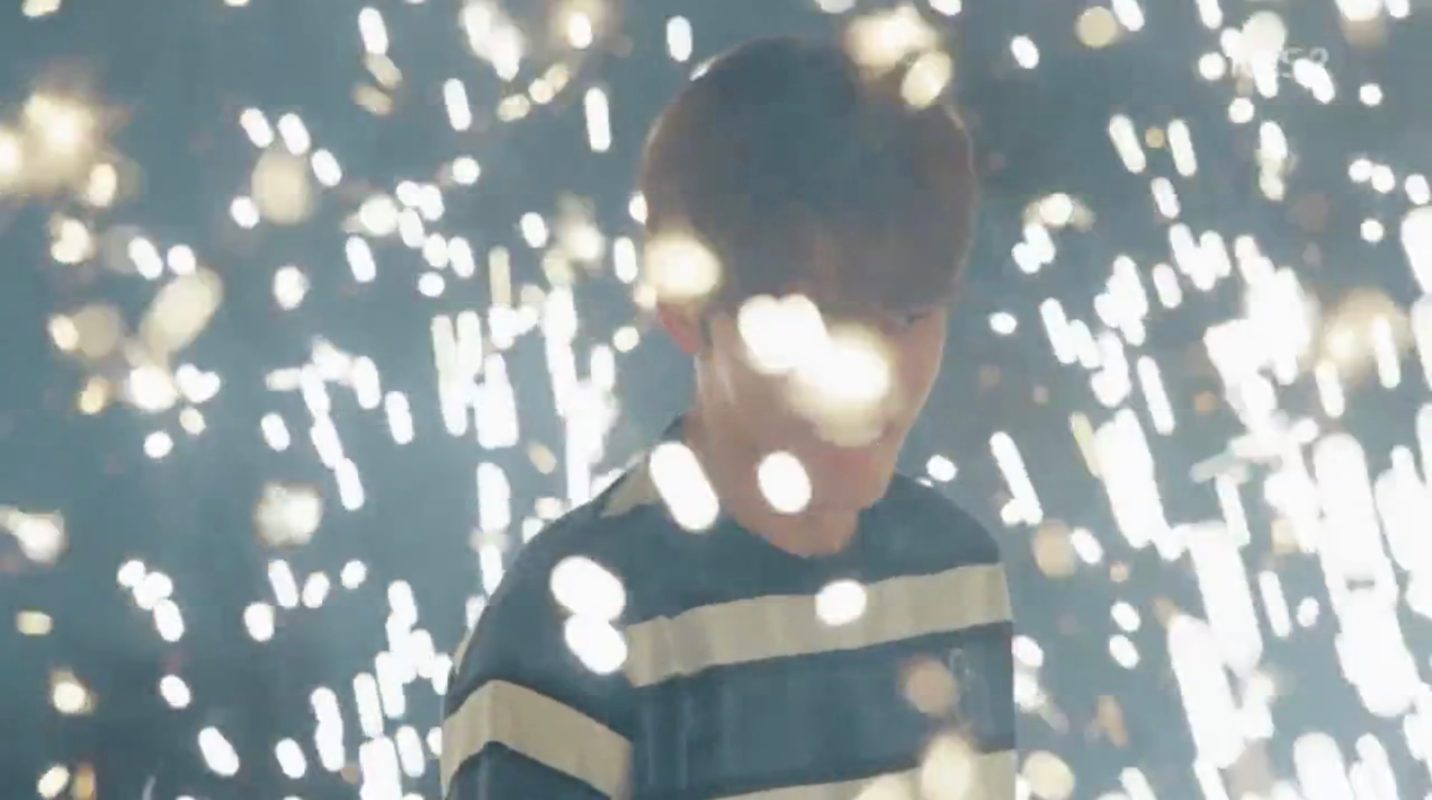 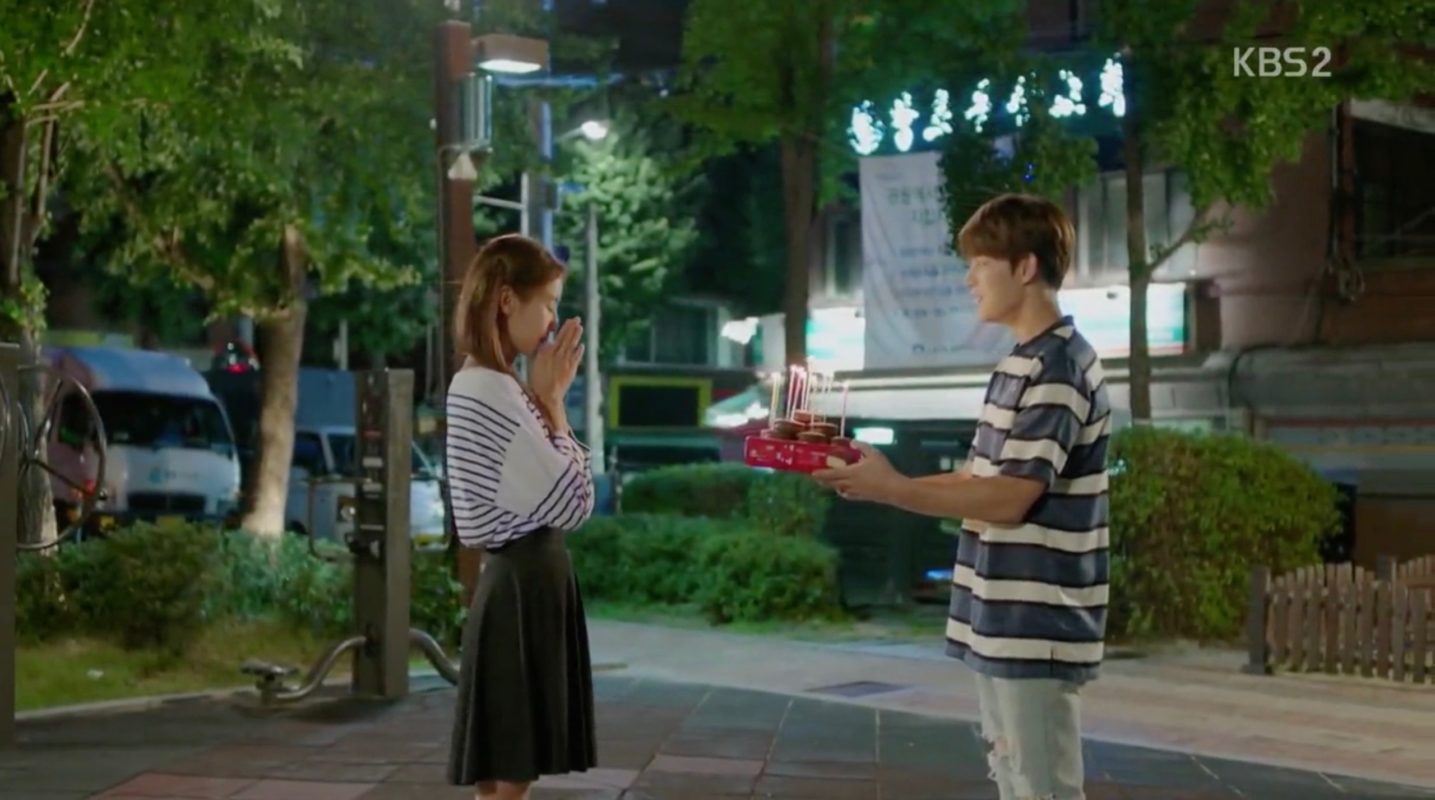 In a flashback in episode 1 of Manhole (맨홀-이상한 나라의 필) (KBS2, 2017), we see how Bong-pil (Kim Jae-joong) imagined successfully confessing his feelings to Kang Soo-jin (Uee) at this children’s park on her birthday. But it turned out to be a disaster; the firecrackers went off a second time and Bong-pil was took in by the police before he could confess.