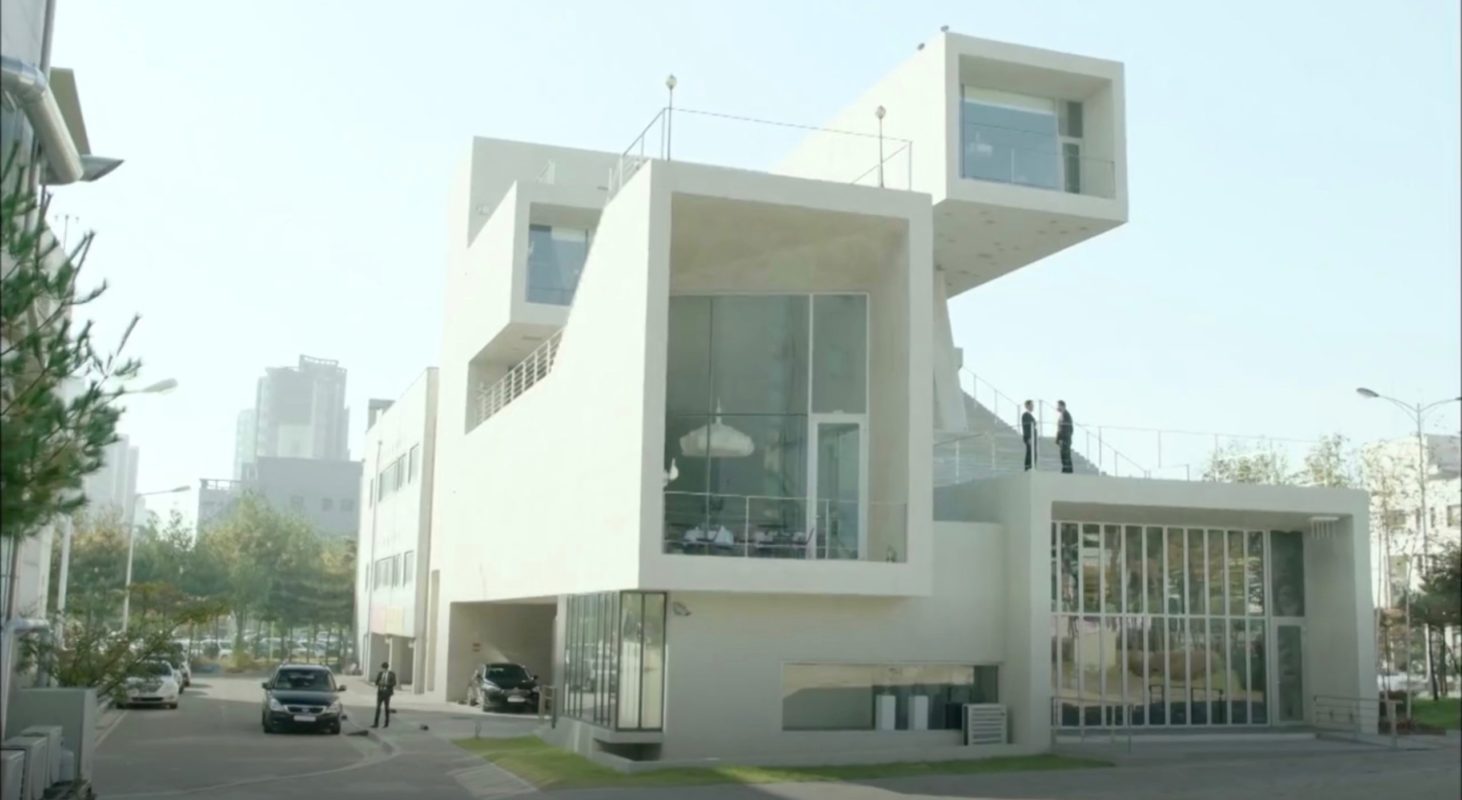 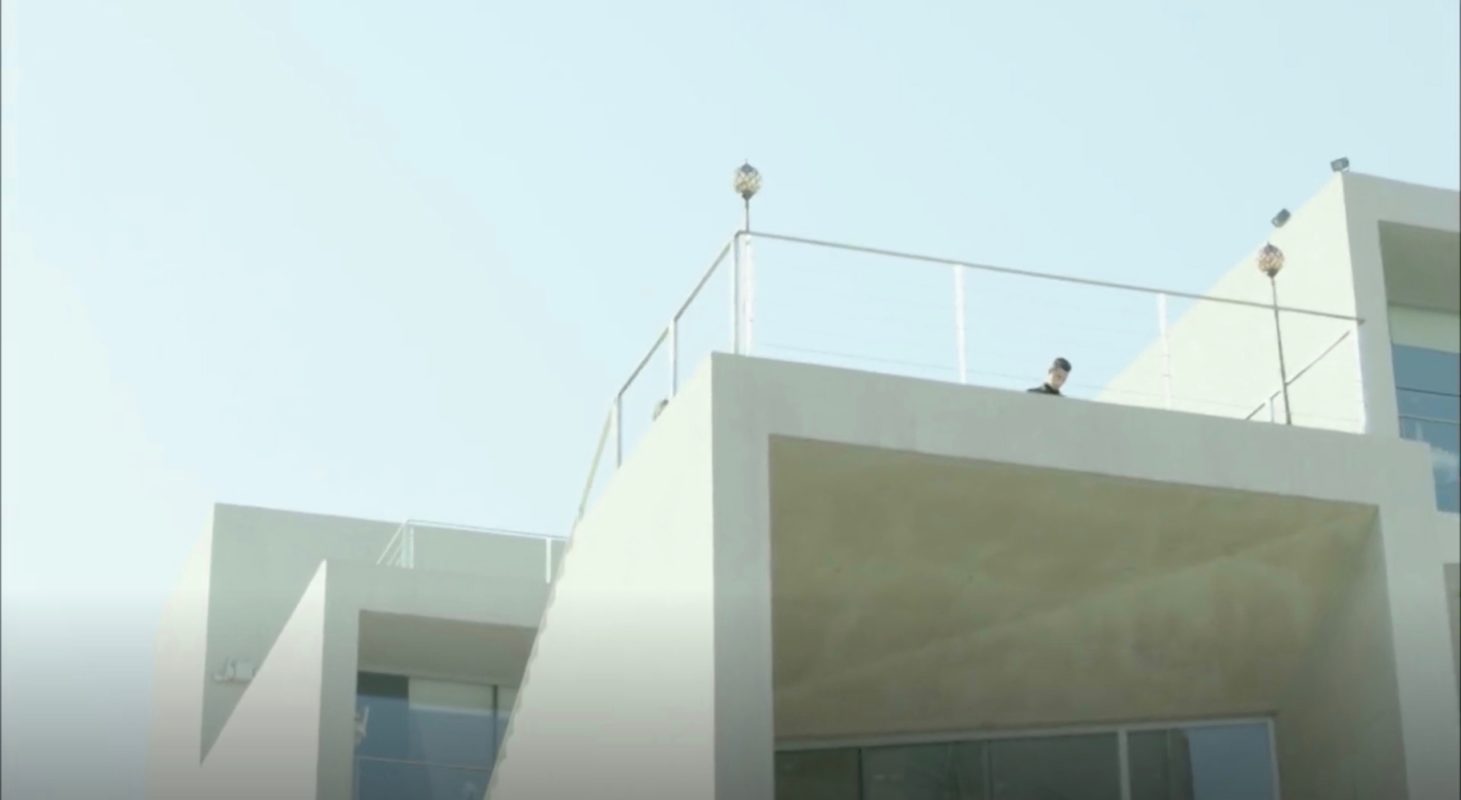 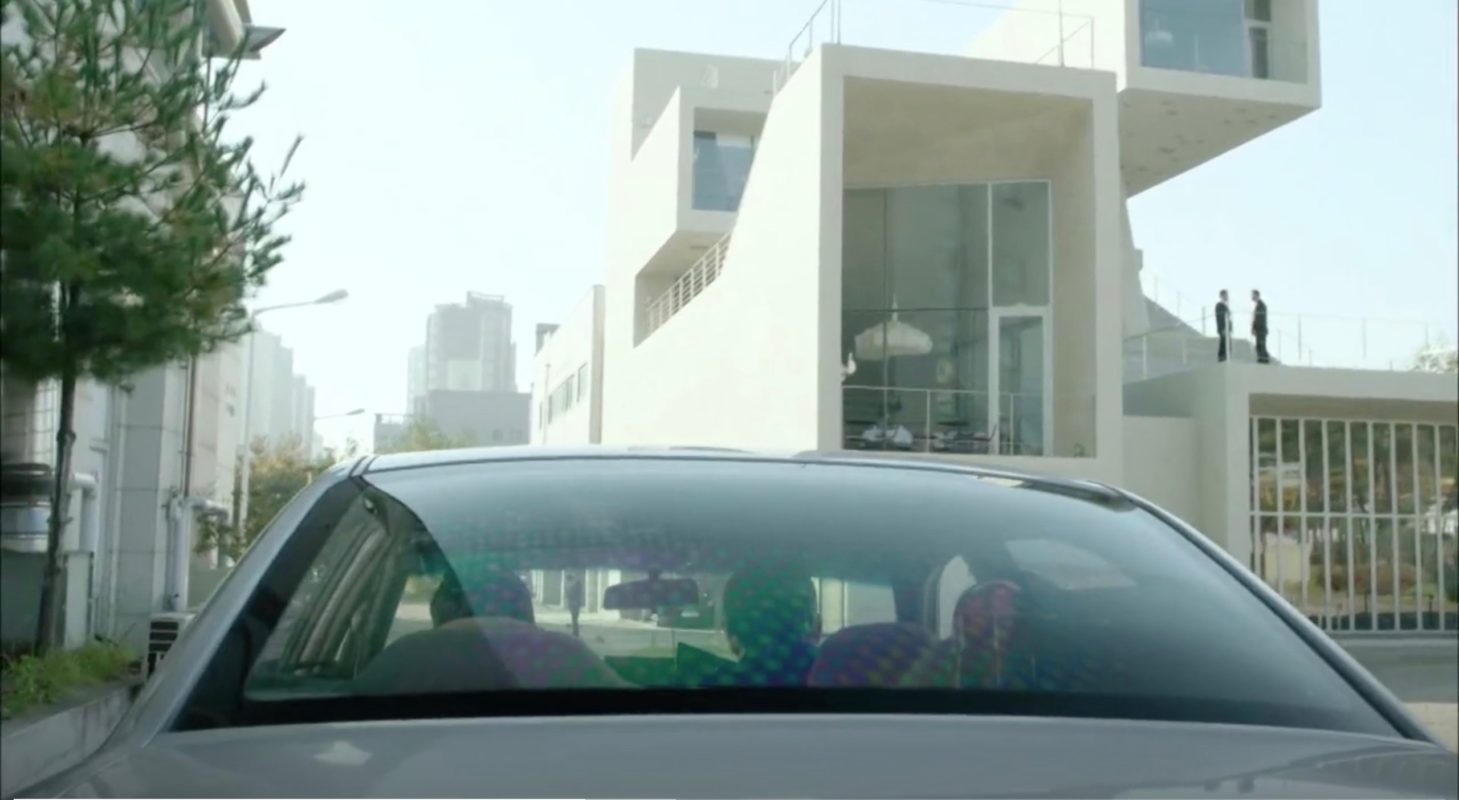 This café appears as the headquarter of Bae Sang-soo’s (Park Sang-wook) security company in Healer (힐러) (KBS2, 2014-15) — as seen in episode 5 when Yoon Dong-won (Jo Han-chul) stakes out in front of it.

— submitted by Marion KDL
— The Guest added by Mich KDL