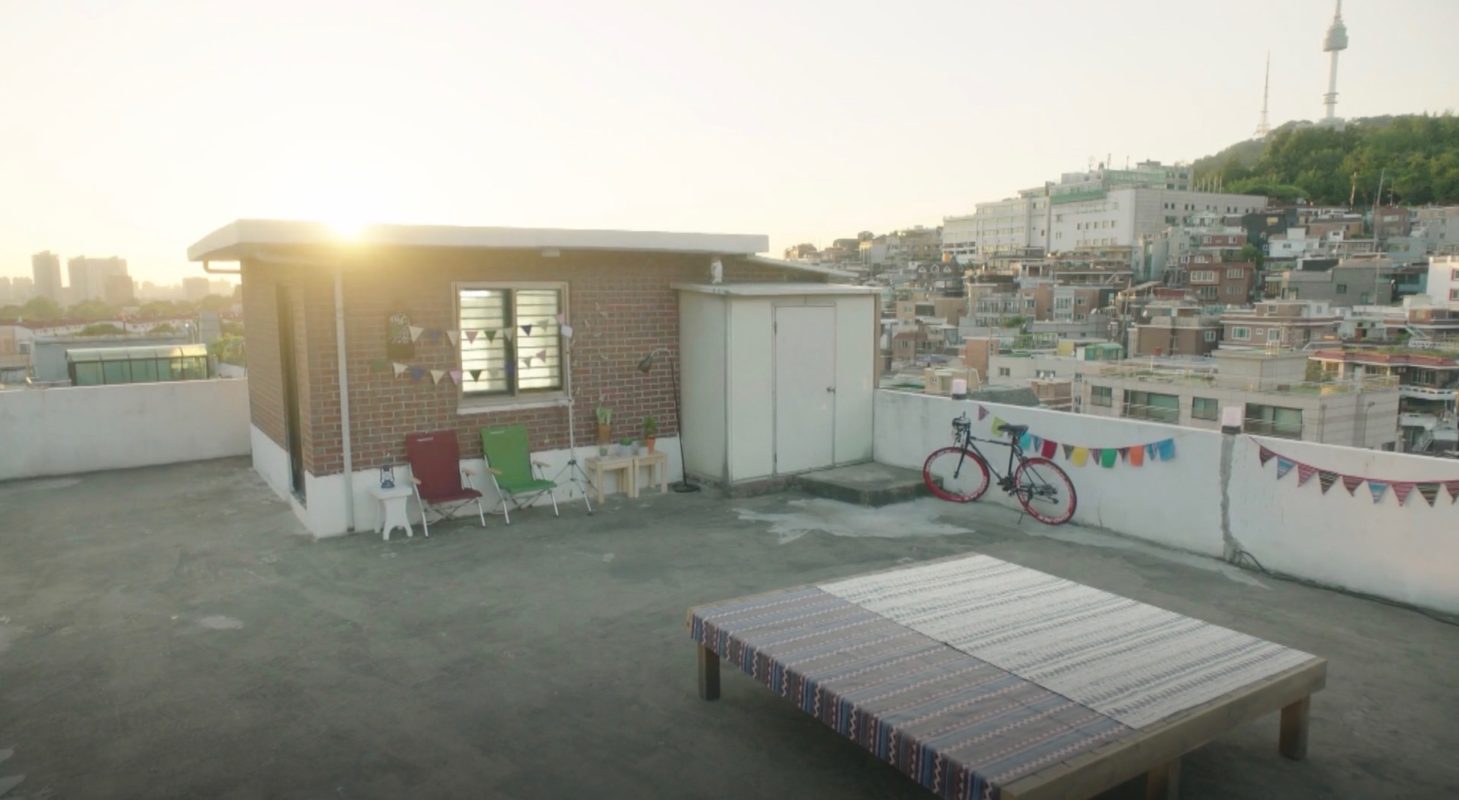 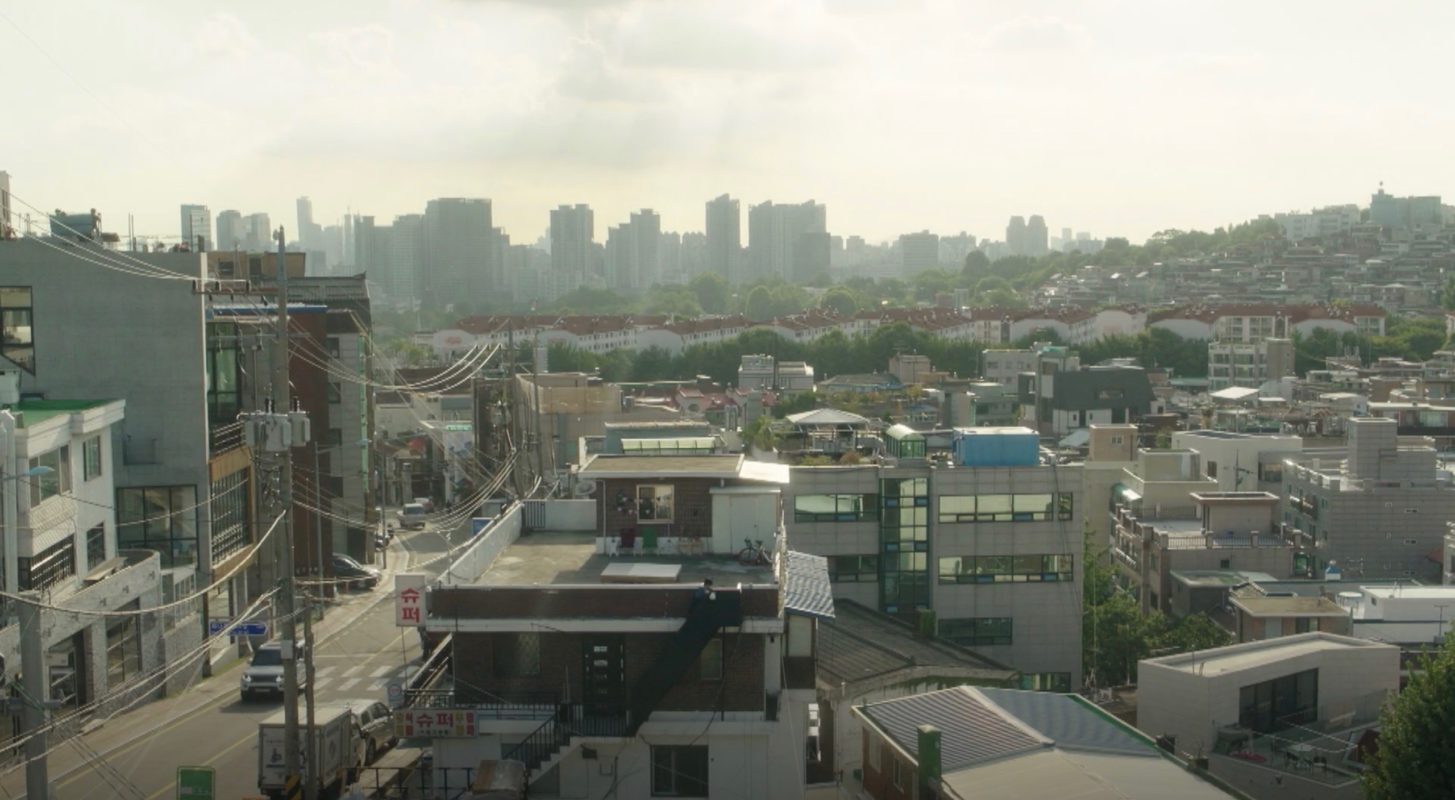 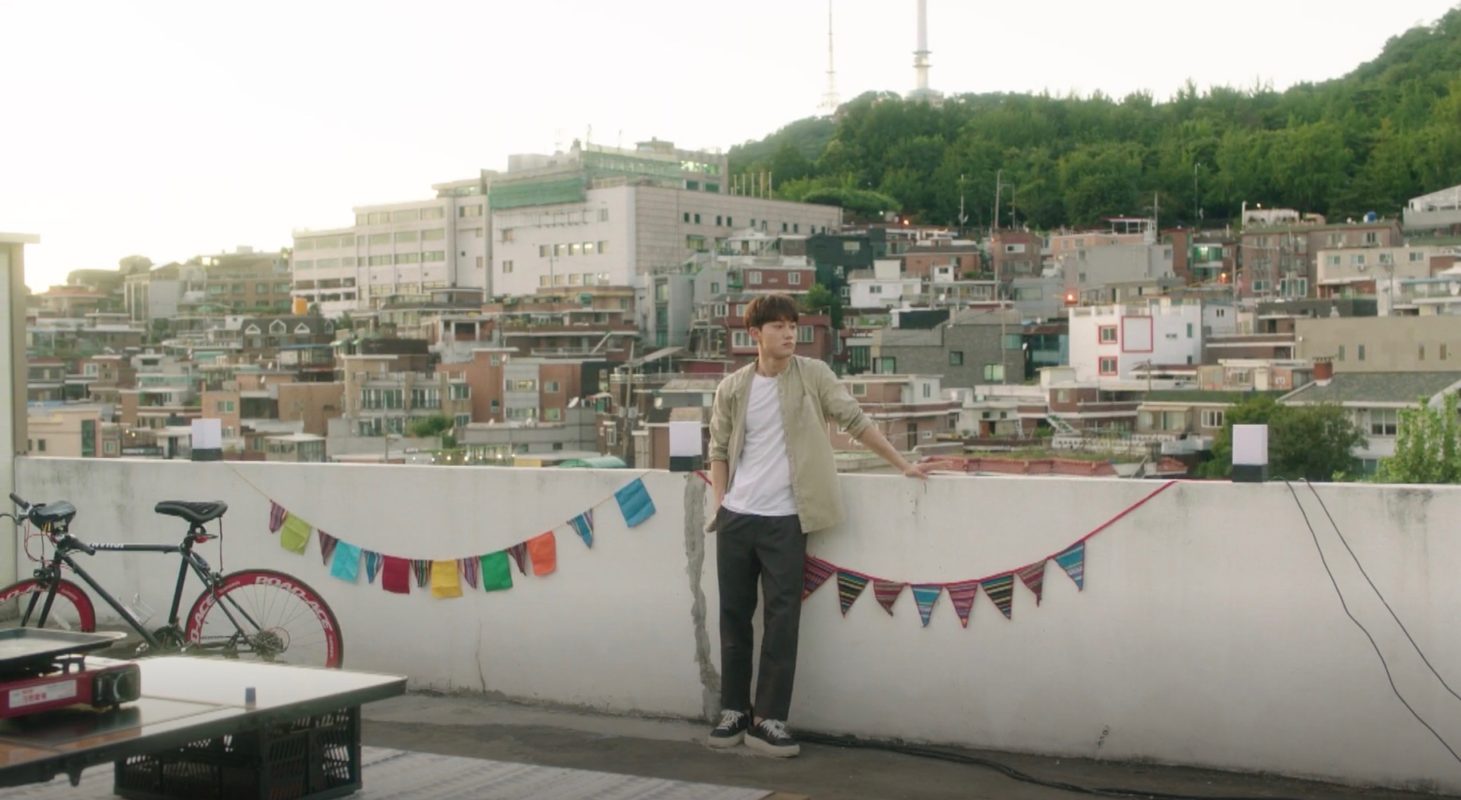 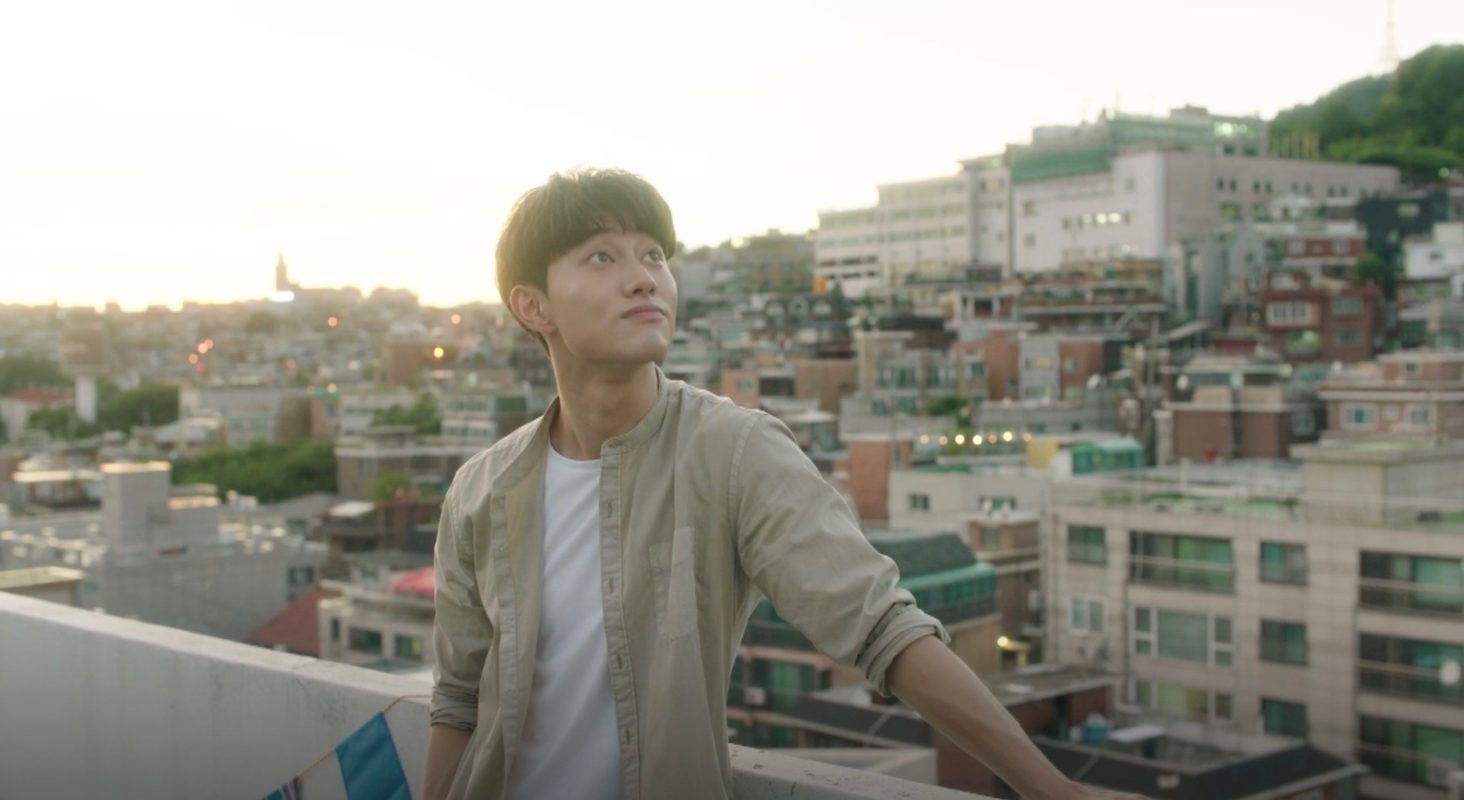 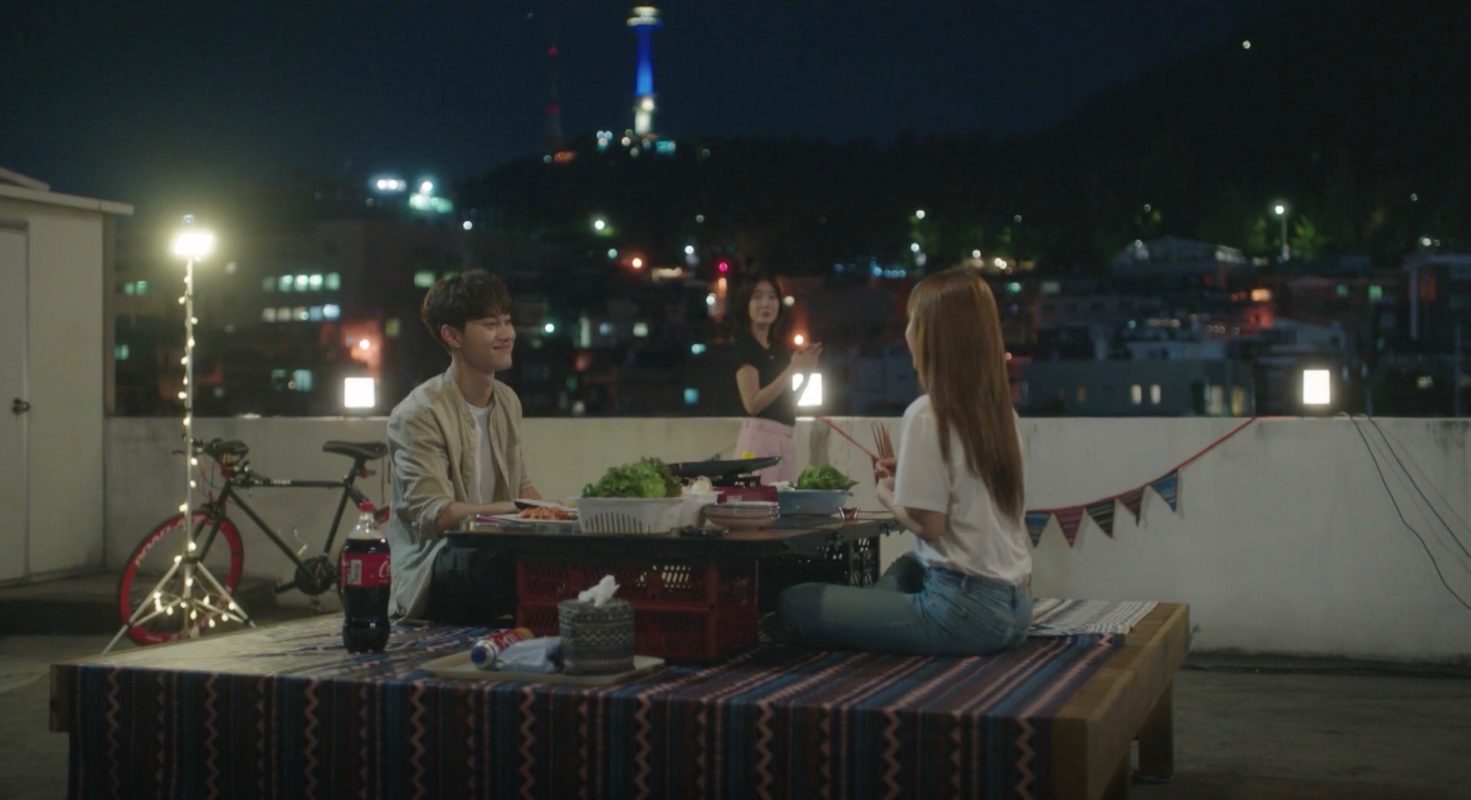 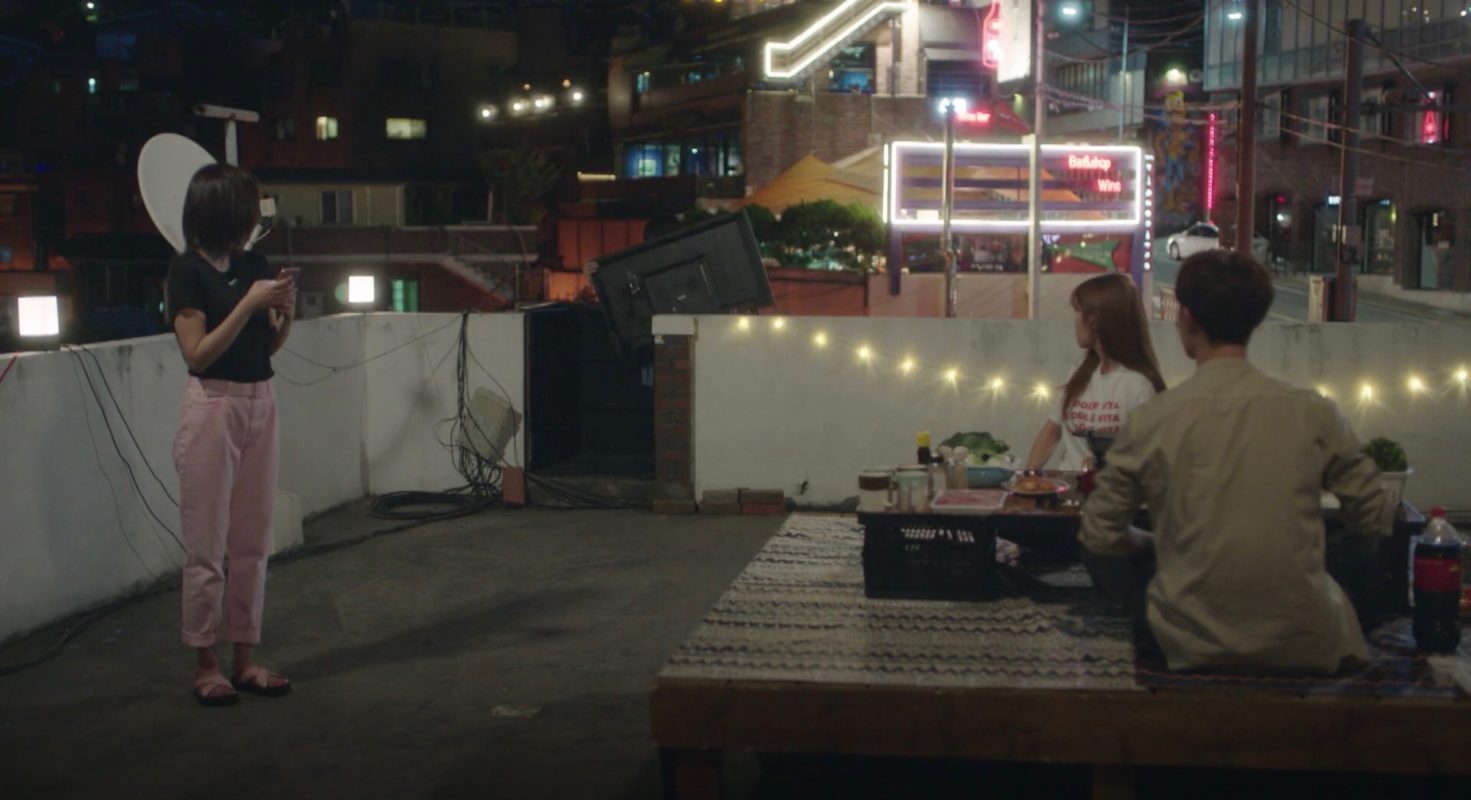 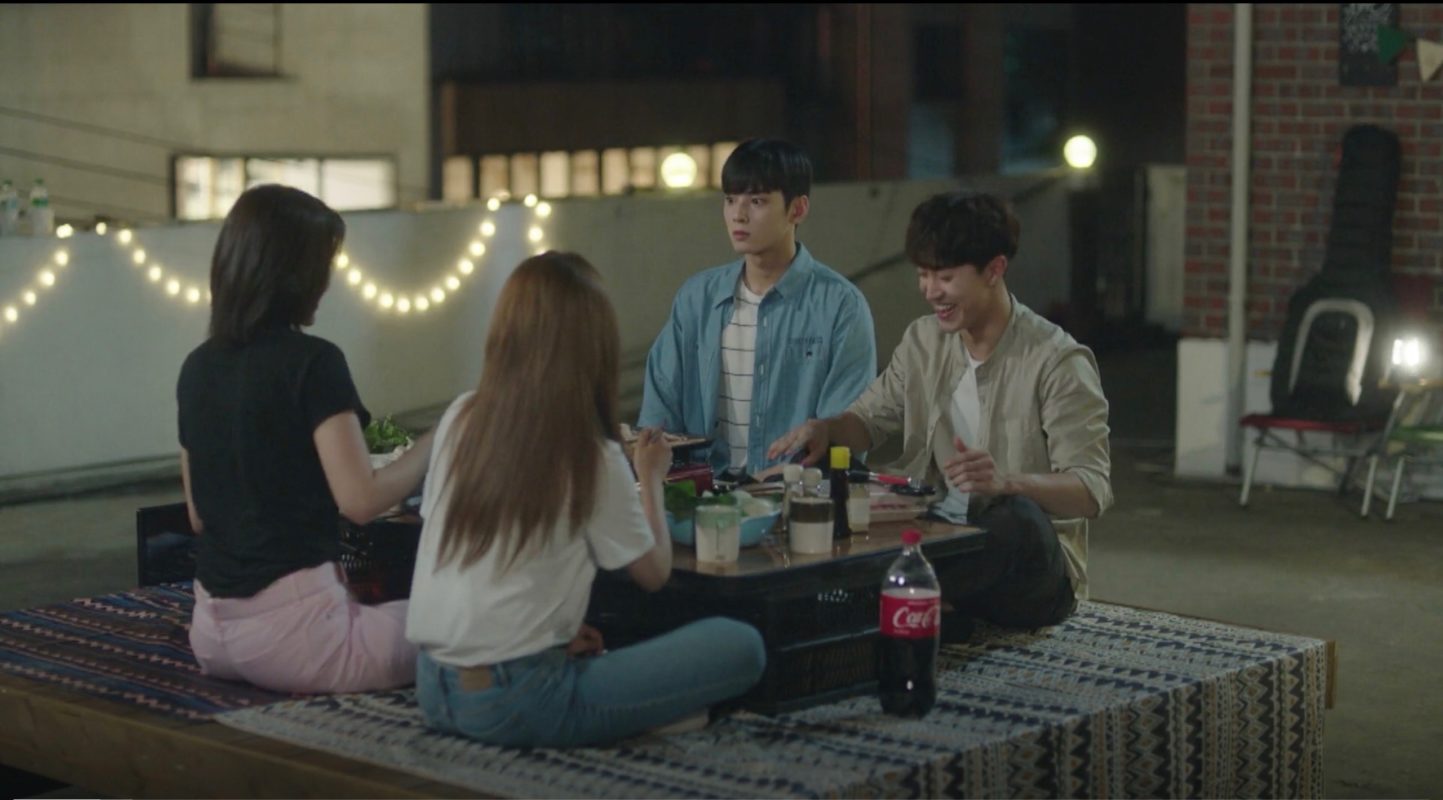 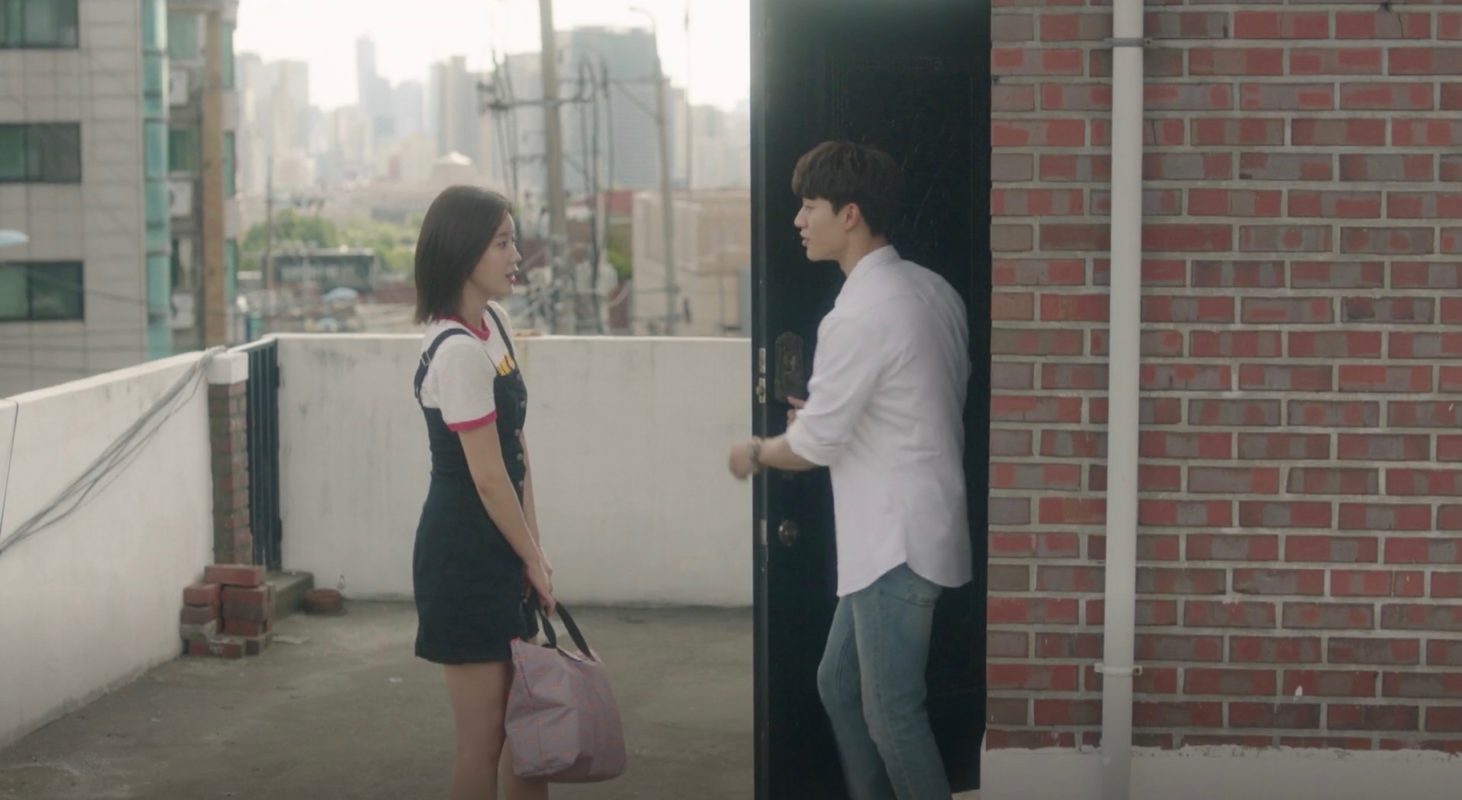 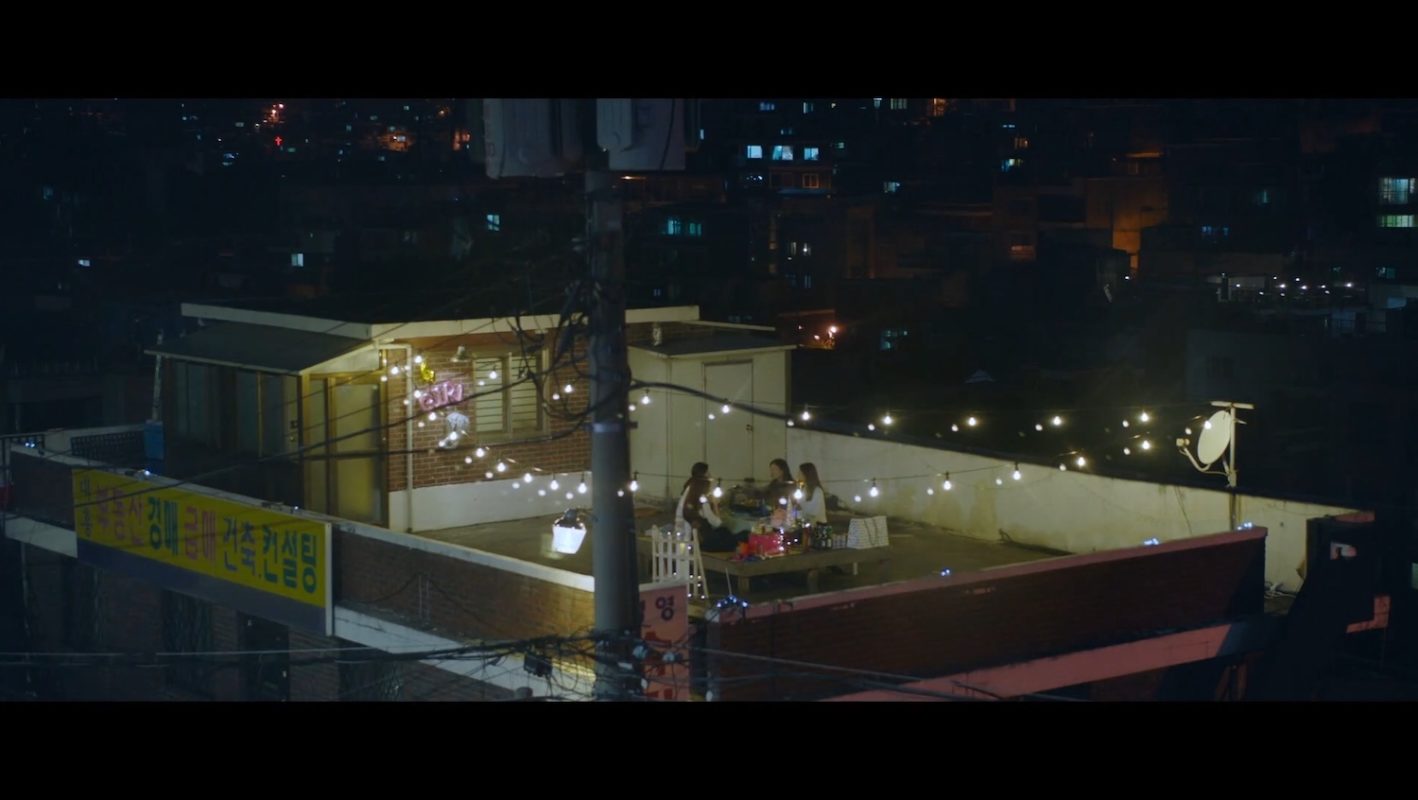 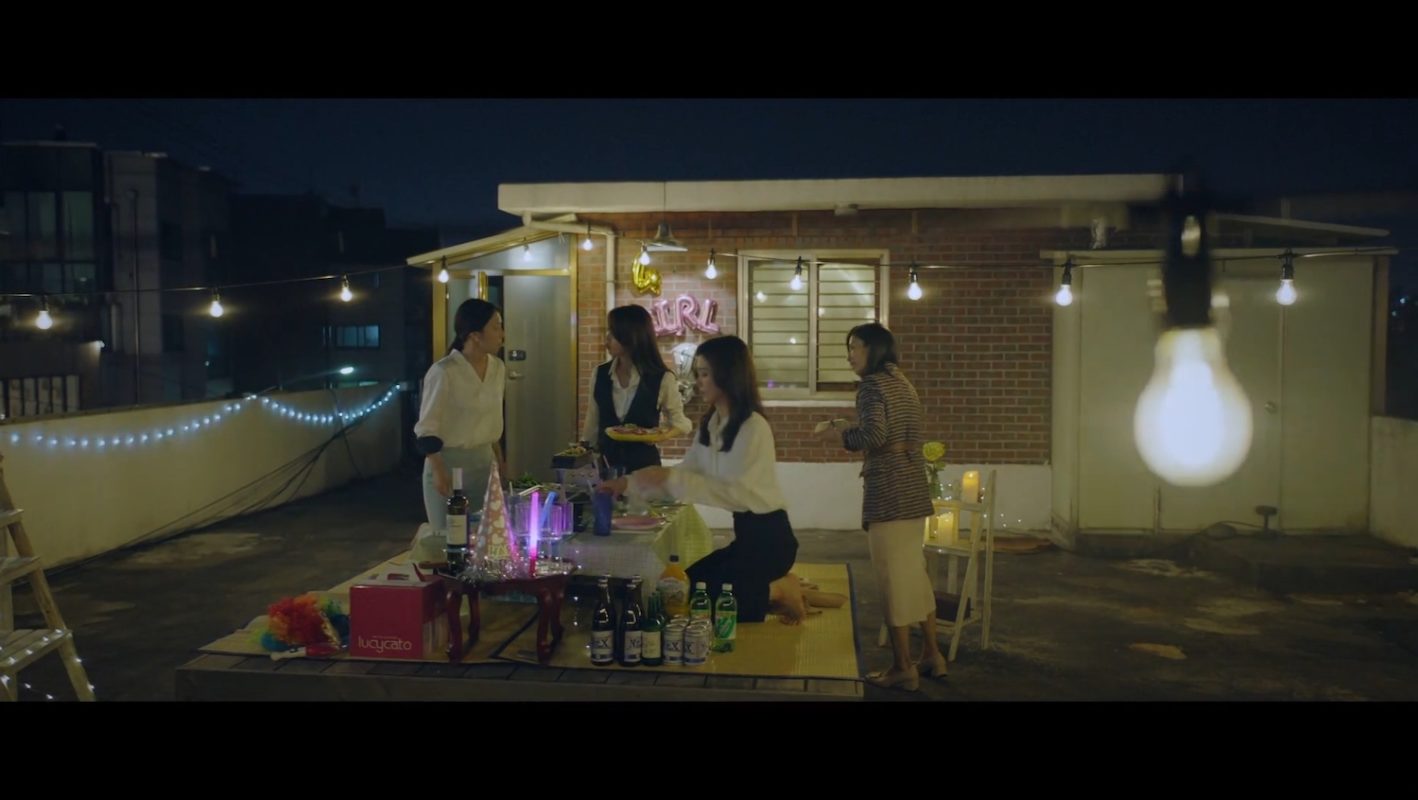 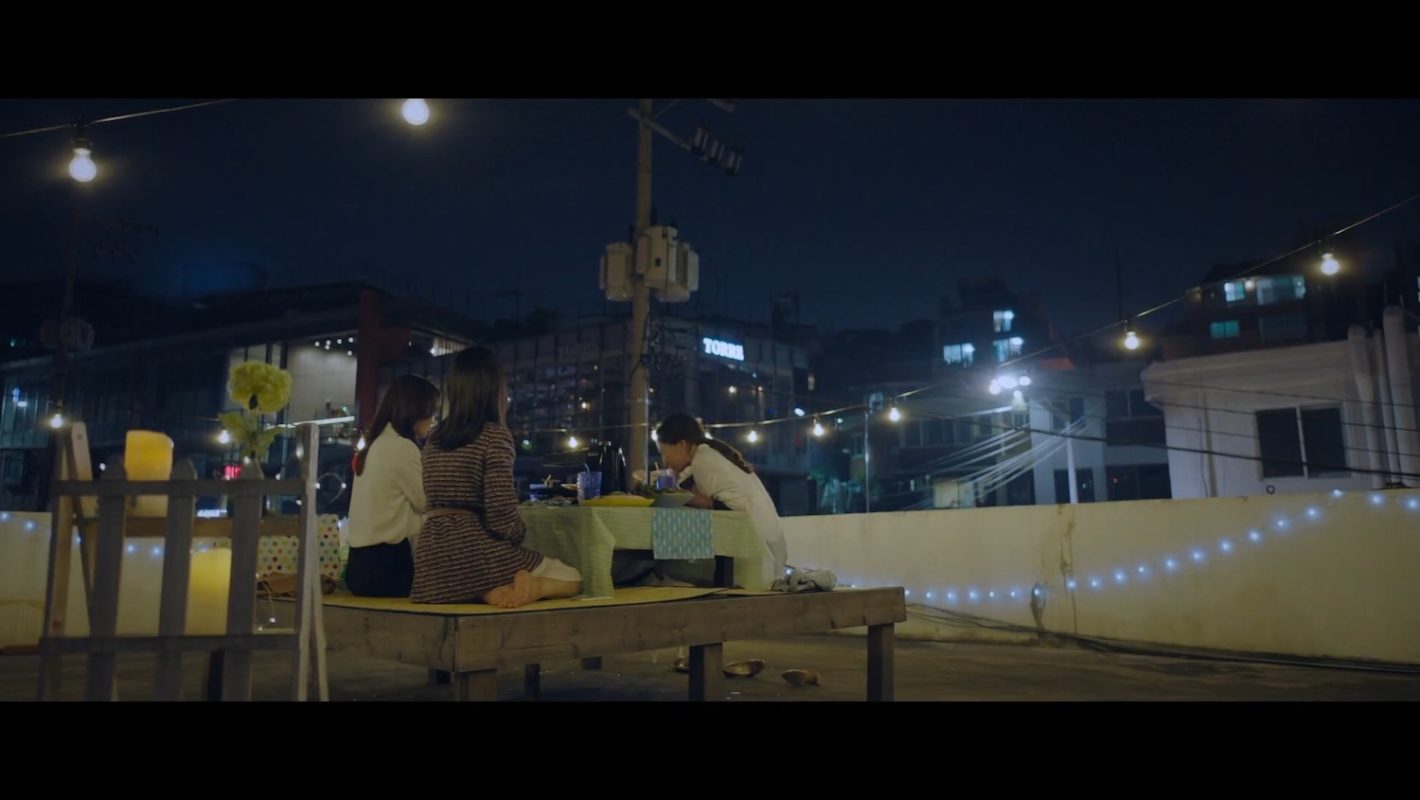 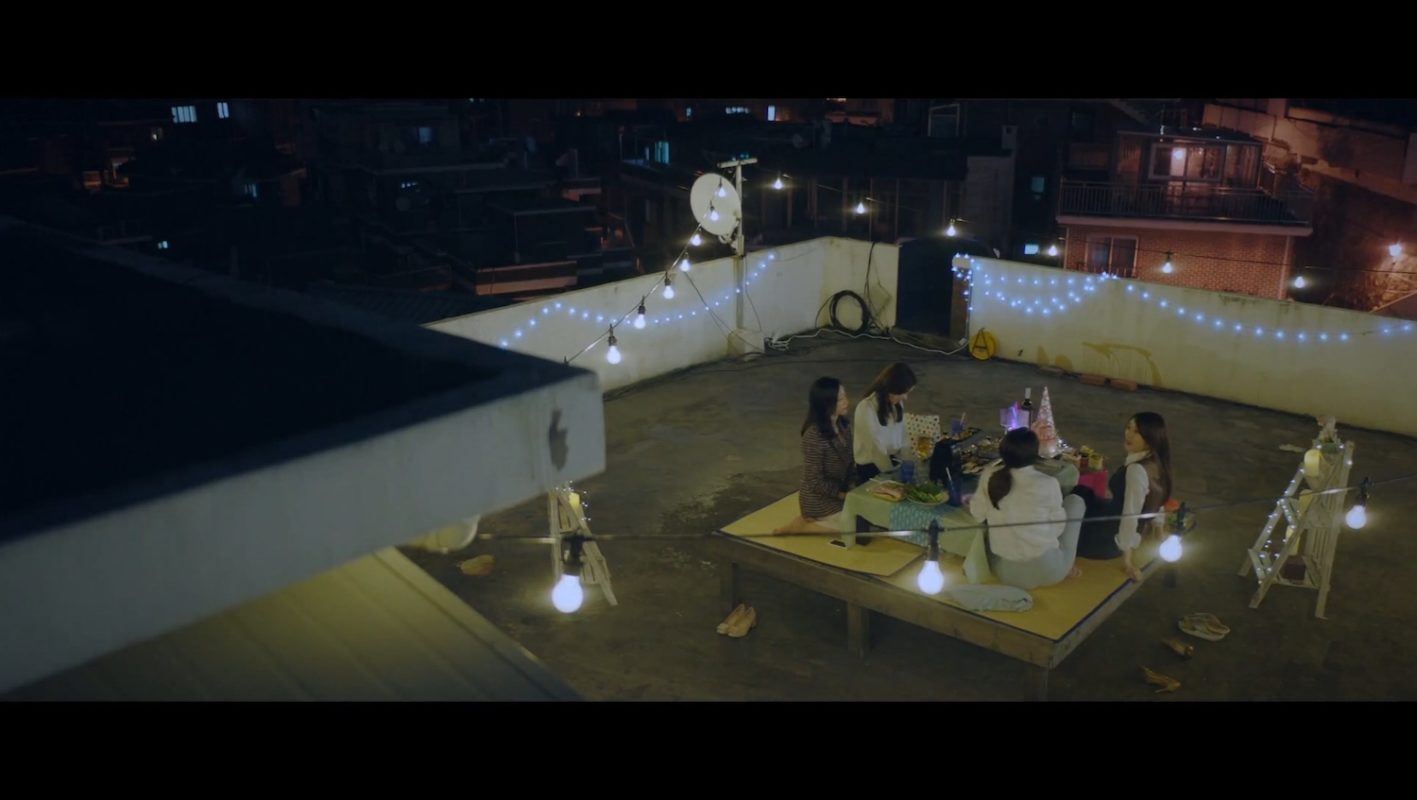 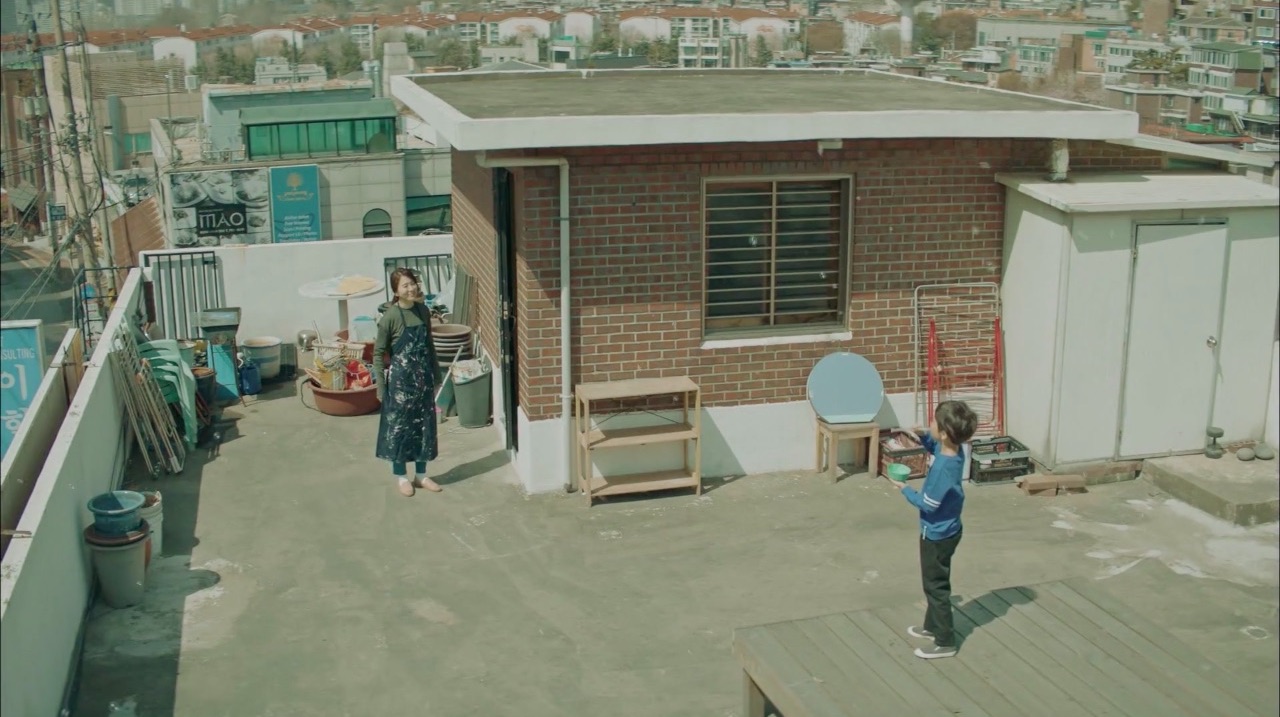 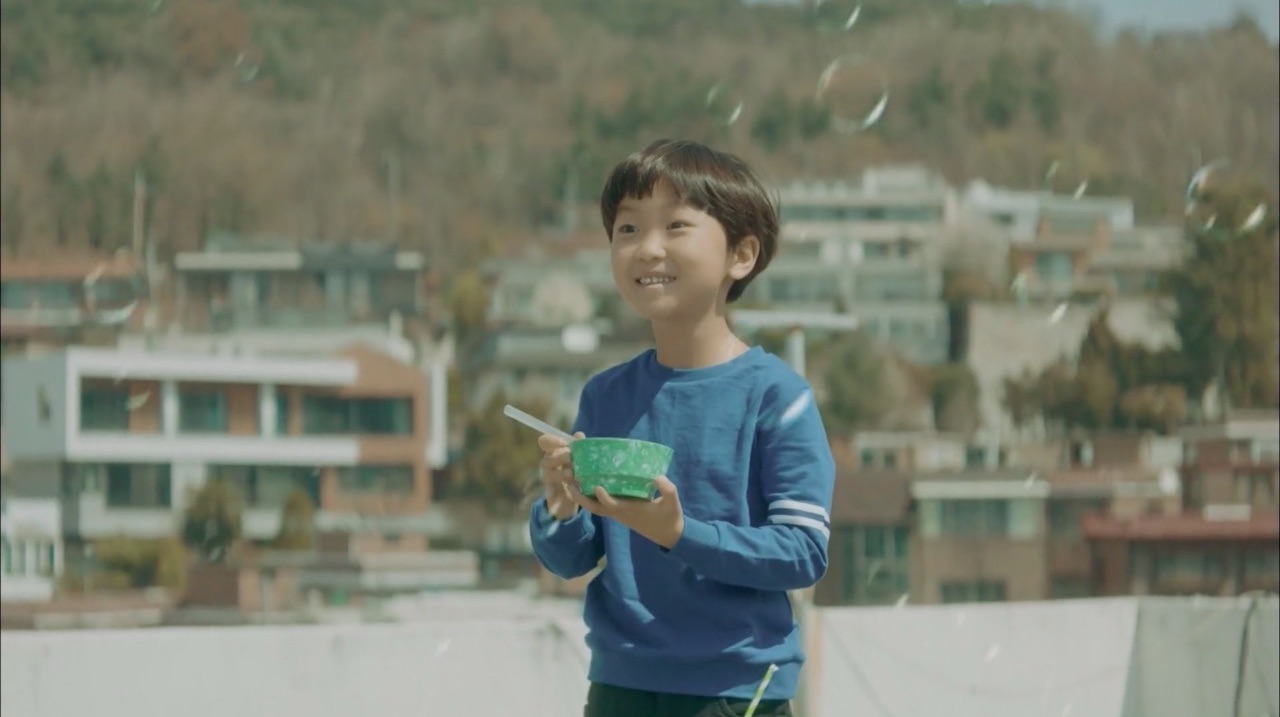 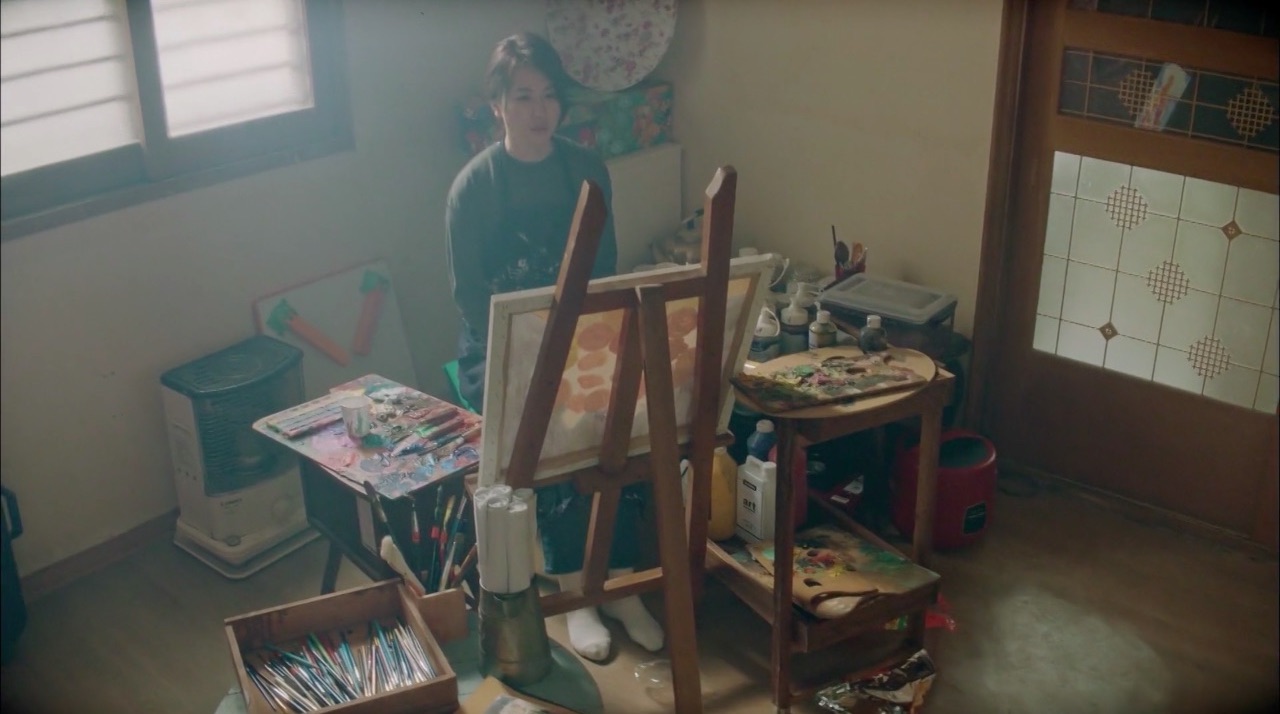 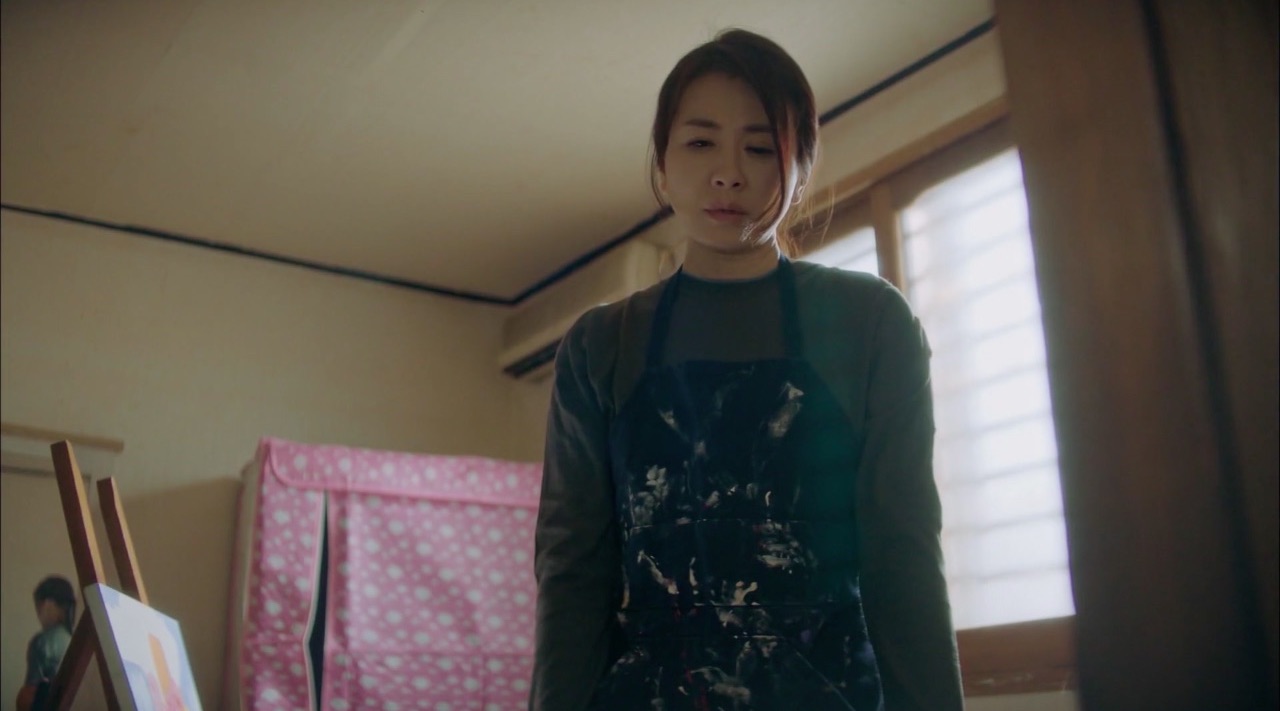 The rooftop of this building is first seen in VIP/V.I.P. (브이아이피/Beuiaipi) (SBS, 2019) as On Yu-ri’s (Pyo Ye-jin) rooftop house, which was eventually taken over by Lee Hyun-ah (Lee Chung-ah). In episode 24 (full episode 12), Na Jung-sun (Jang Na-ra), Song Mi-na (Kwak Sun-young) and Kang Ji-young (Lee Jin-hee) have a barbeque party there in celebration of a few occasions.

This rooftop apartment appears in Ryan Gold’s (Kim Jae-wook) flashbacks as his childhood home, where he used to live with his artist mother Kong Eun-young (Lee Il-hwa) — as seen in episodes 13 and 14 of of Her Private Life (그녀의 사생활) (tvN, 2019).

This private rooftop apartment — above ‘Byeongyeong Super’ [병영슈퍼] and a real estate company — is located in Seoul’s neighborhood Itaewon [Itaewon-dong/이태원동] in the Yongsan District [Yongsan-gu/용산구], just opposite the Gayarang Building.

The building is located on Gyeongnidan-gil [경리단길/經理團길], the informal name of 1km-long Hoenamu-ro [회나무로/회나무路], which nowadays not only refers to this central street traversing Itaewon but also to the area of the adjoining streets south of Hoenamu-ro, which became a hangout hotspot thanks to its diverse and lively bars, pubs, cafés and restaurants. The name Gyeongnidan-gil literally means the street at which the entrance to the former Republic of Korea (ROK) Army Financial Management Corps (Yuk-gun-jung-ang-gyeong-ni-dan) was located since 1957; which became the Armed Forces Financial Management Corps in 2012. 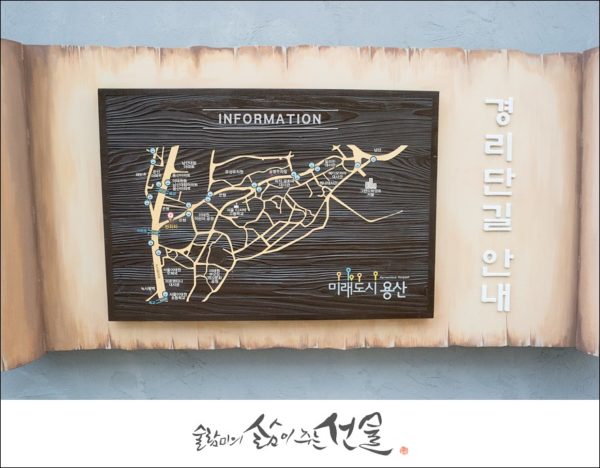