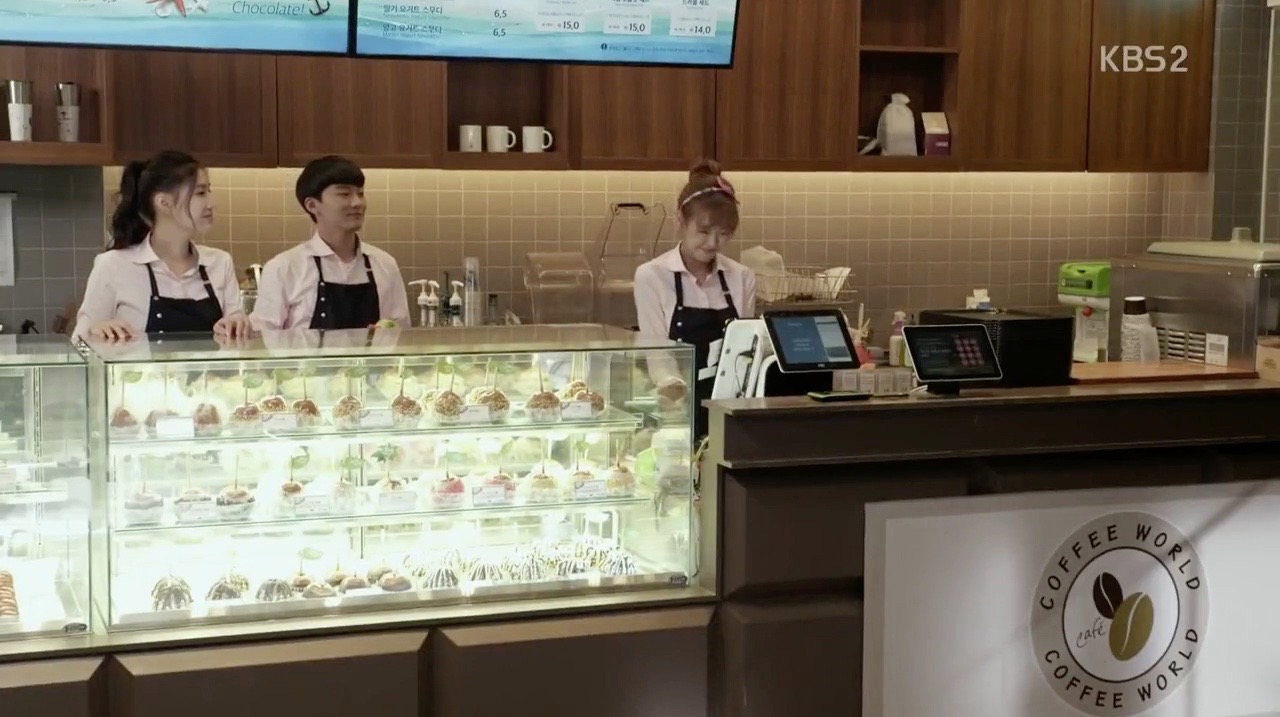 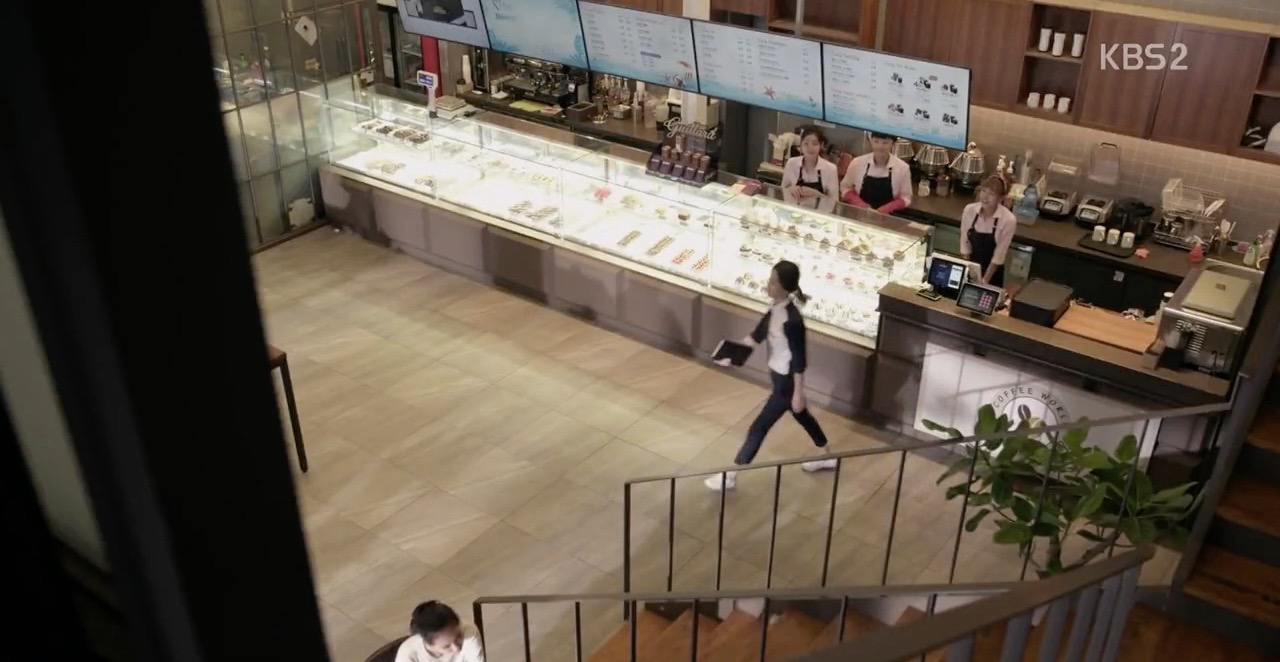 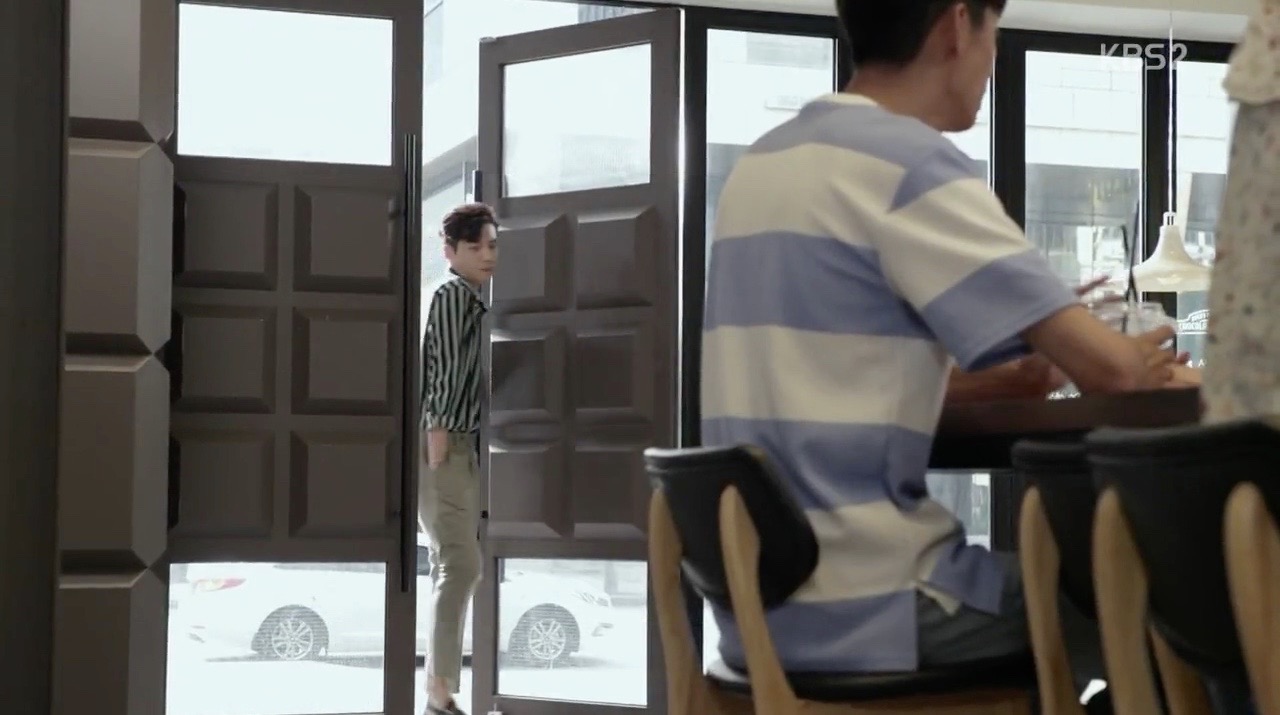 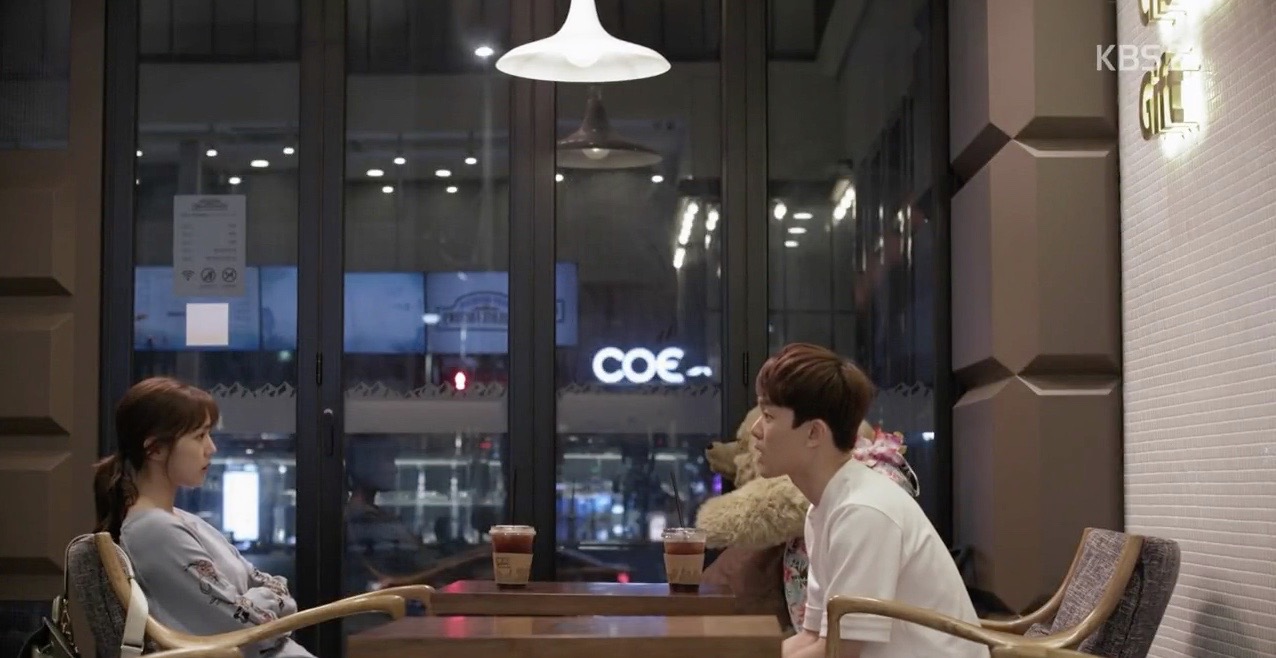 In Strongest Deliveryman (최강 배달꾼) (KBS2, 2017), this cafe is named ‘Coffee World’, and is where Lee Ji-Yoon (Go Won-Hee) works part-time as a barista. She has a second run in with Oh Jin-Gyu (Kim Sun-Ho) in episode 2, and he causes a scene in the cafe when she makes a mistake. Later in the episode, Lee Dan-ah (Chae Soo-bin) meets her younger brother here and verbally disowns him and the rest of her family.

Rocky Mountain Chocolate Factory (Samsung store) [록키마운틴초콜릿팩토리 삼성점] is one of the Korean franchise outlets of the American chocolate company Rocky Mountain Chocolate Factory, based in Durango, Colorado, USA. This outlet is located in Seoul’s neighborhood Samseong-dong [삼성동] in the Gangnam District [Gangnam-gu/강남구], just opposite the City Airport Tower [도심공항타워빌딩] on the side of COEX’s west gate. It sits at the same street as Matsugaze Japanese Restaurant [마쯔가제] and Sono Felice Banquet & Convention Hall [소노펠리체 컨벤션]. 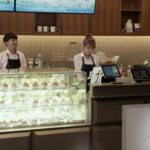 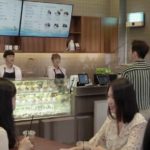 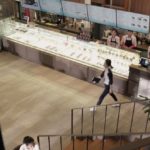 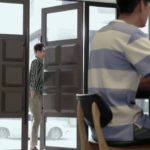 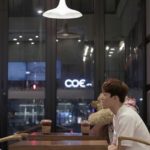