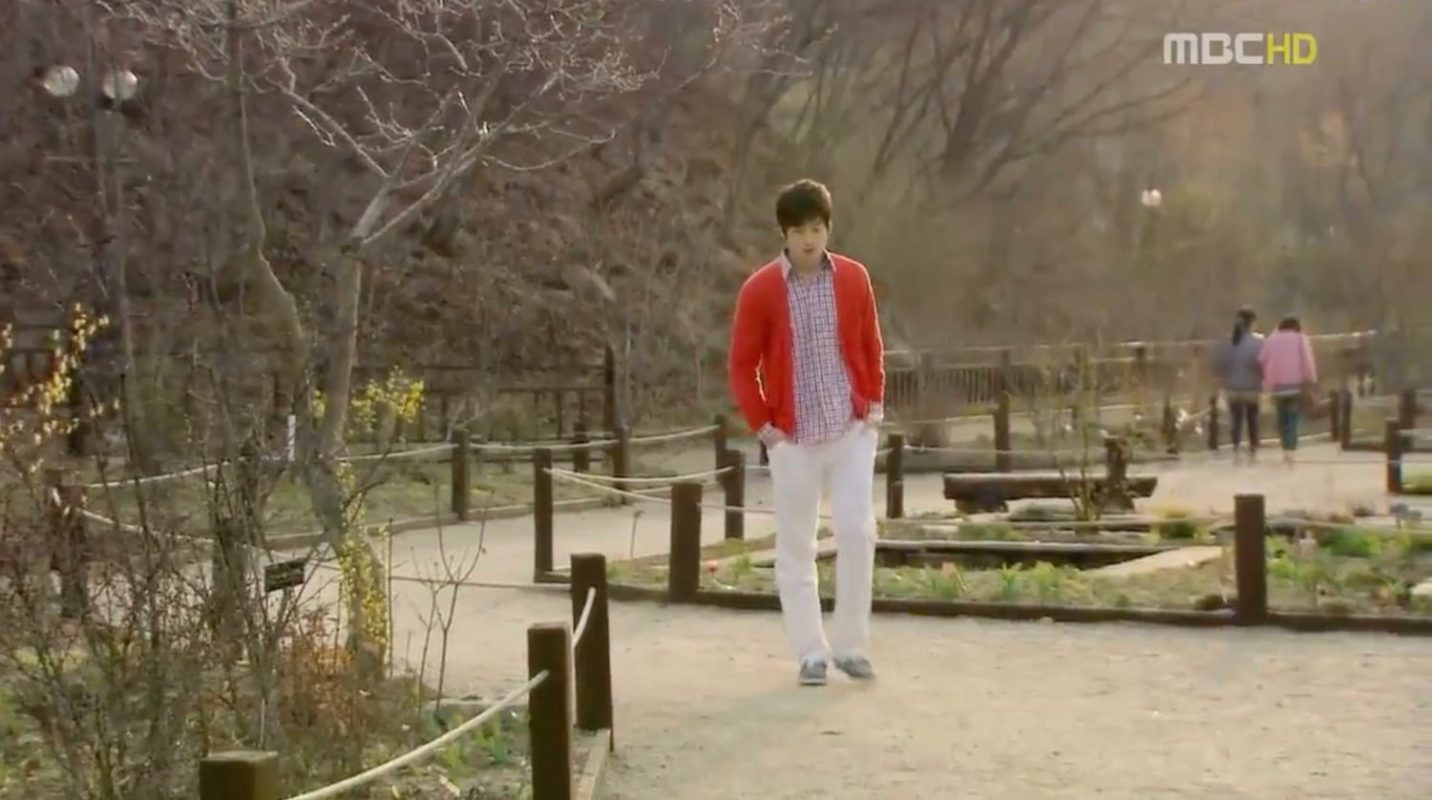 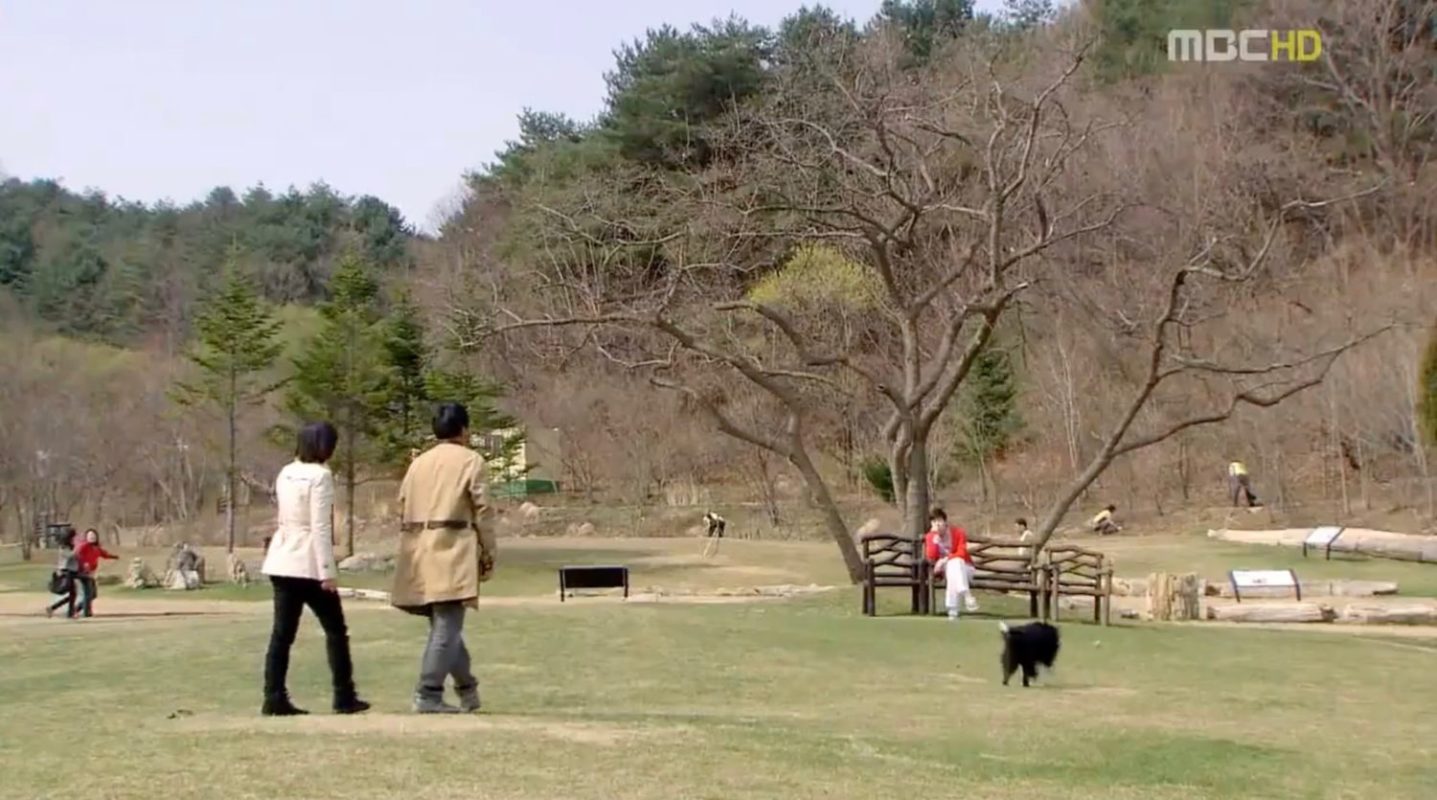 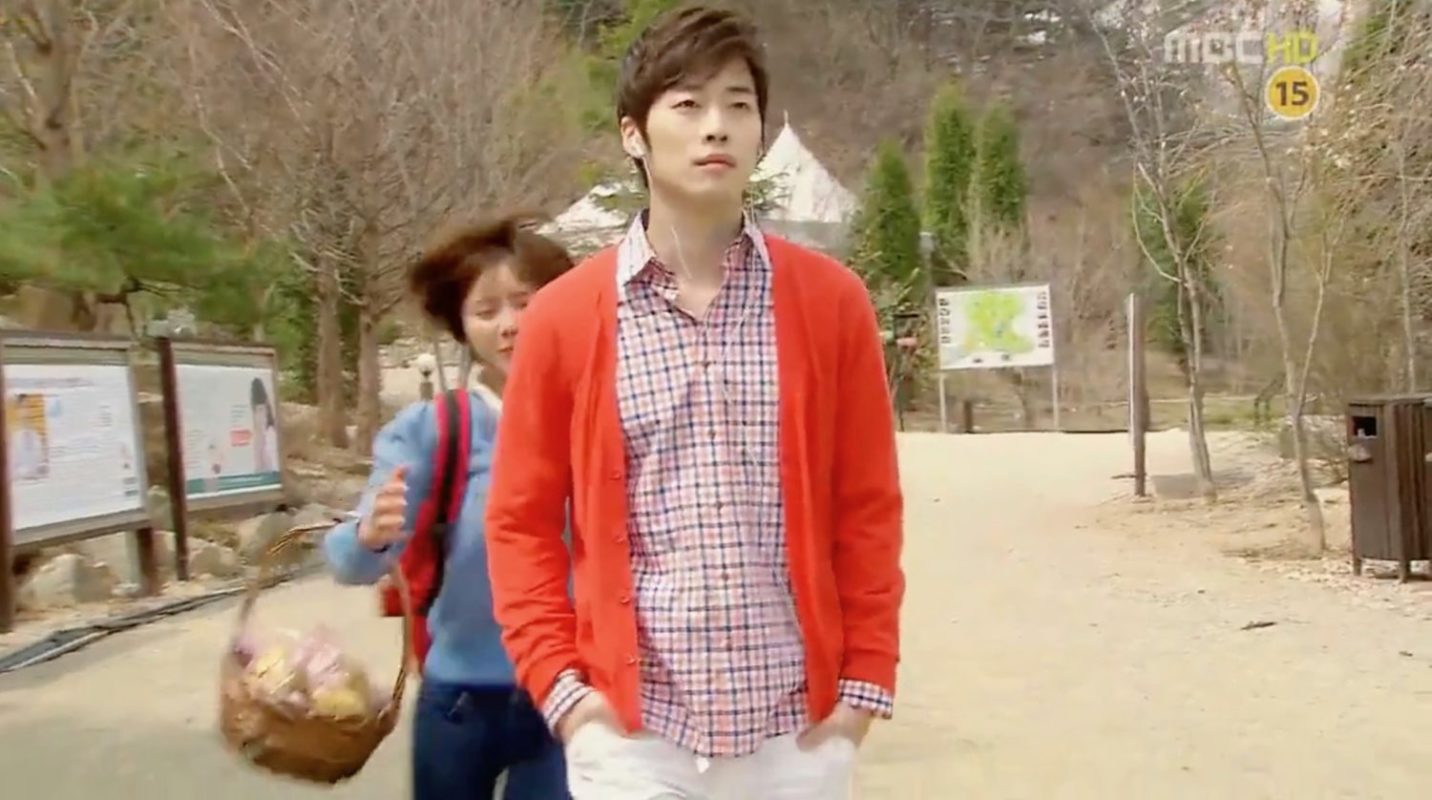 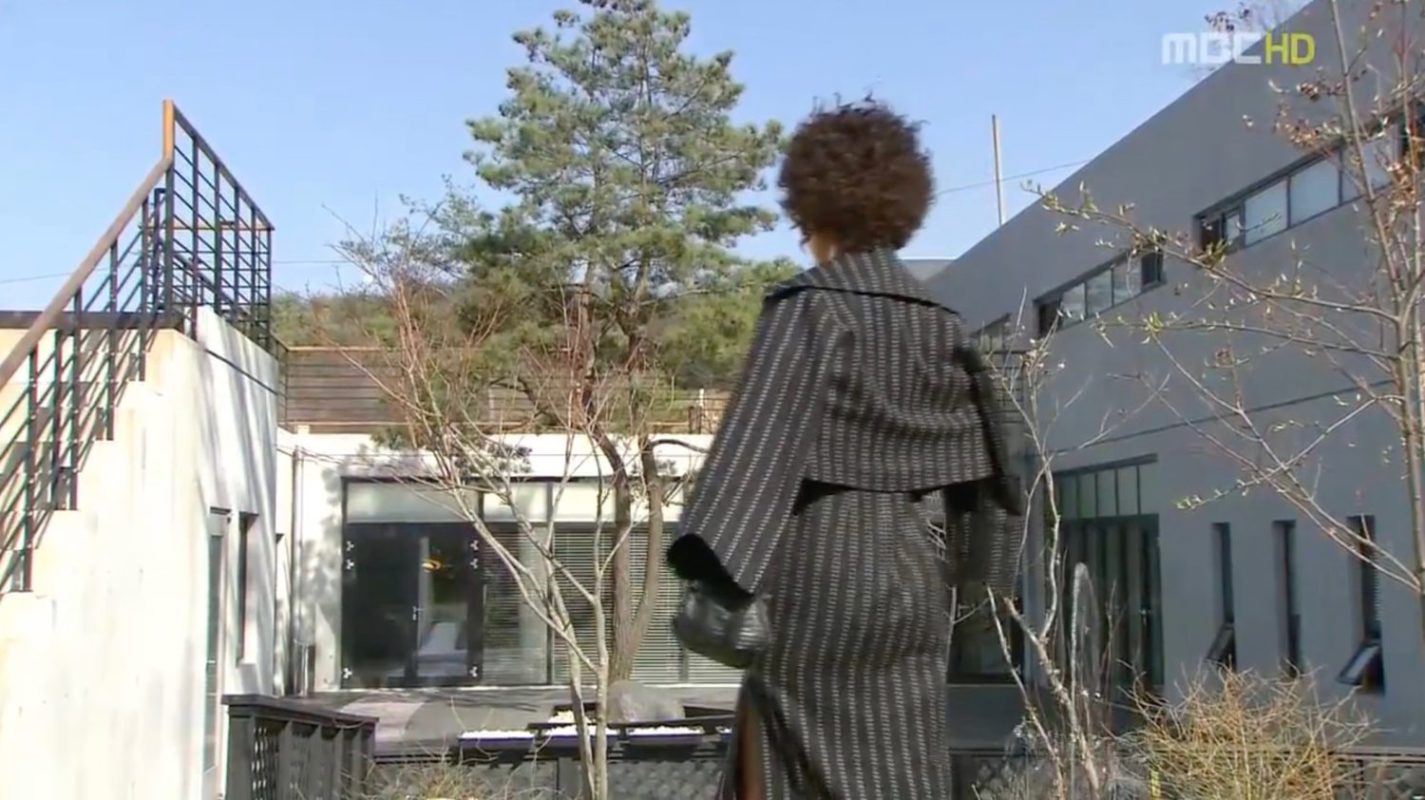 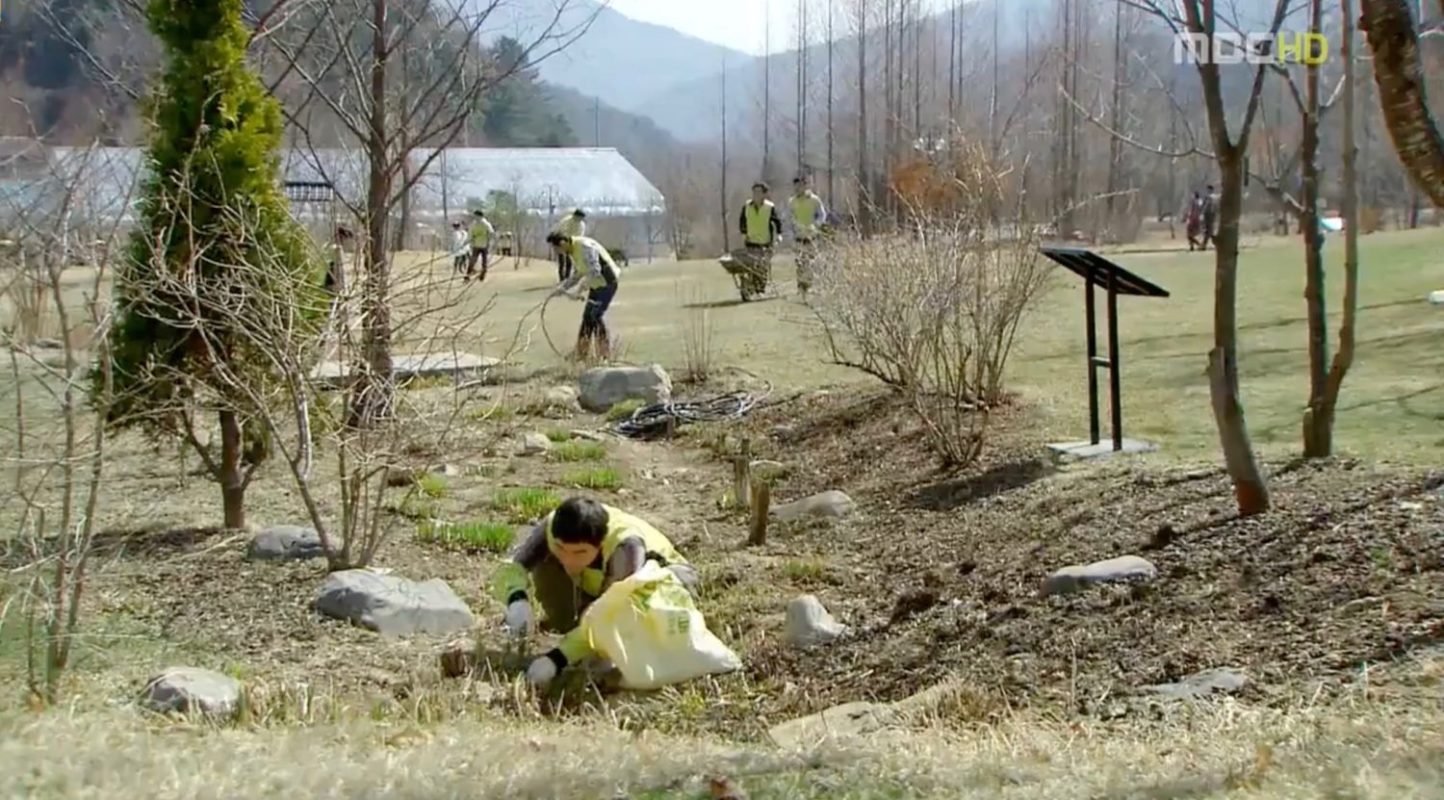 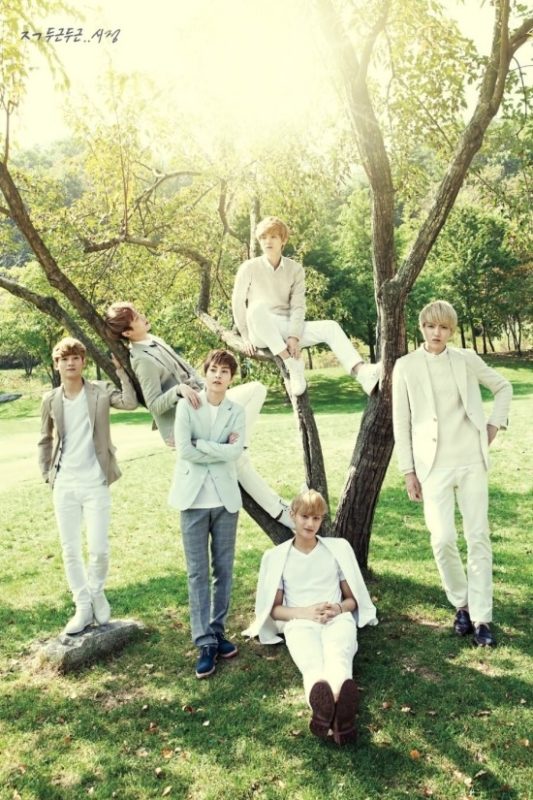 This botanical garden appears as the ‘art garden’ from episode 5 onward in Can You Hear My Heart?/Listen to My Heart (내 마음이 들리니) (MBC, 2011), at which Bong Young-kyu (Jeong Bo-seok) works. In episode 7, Cha Dong-joo (Kim Jaewon) moves into a house located within this garden after coming back from abroad.

It started as Pyeonggang Arboretum [평강수목원] and was renamed in 2017 to Pyunggang Land, which translates to Peaceland. The park is known in particular as being the largest alpine garden in Asia with rare alpine plant species. It is also popular for its large numbers of Pink Muhly grass.