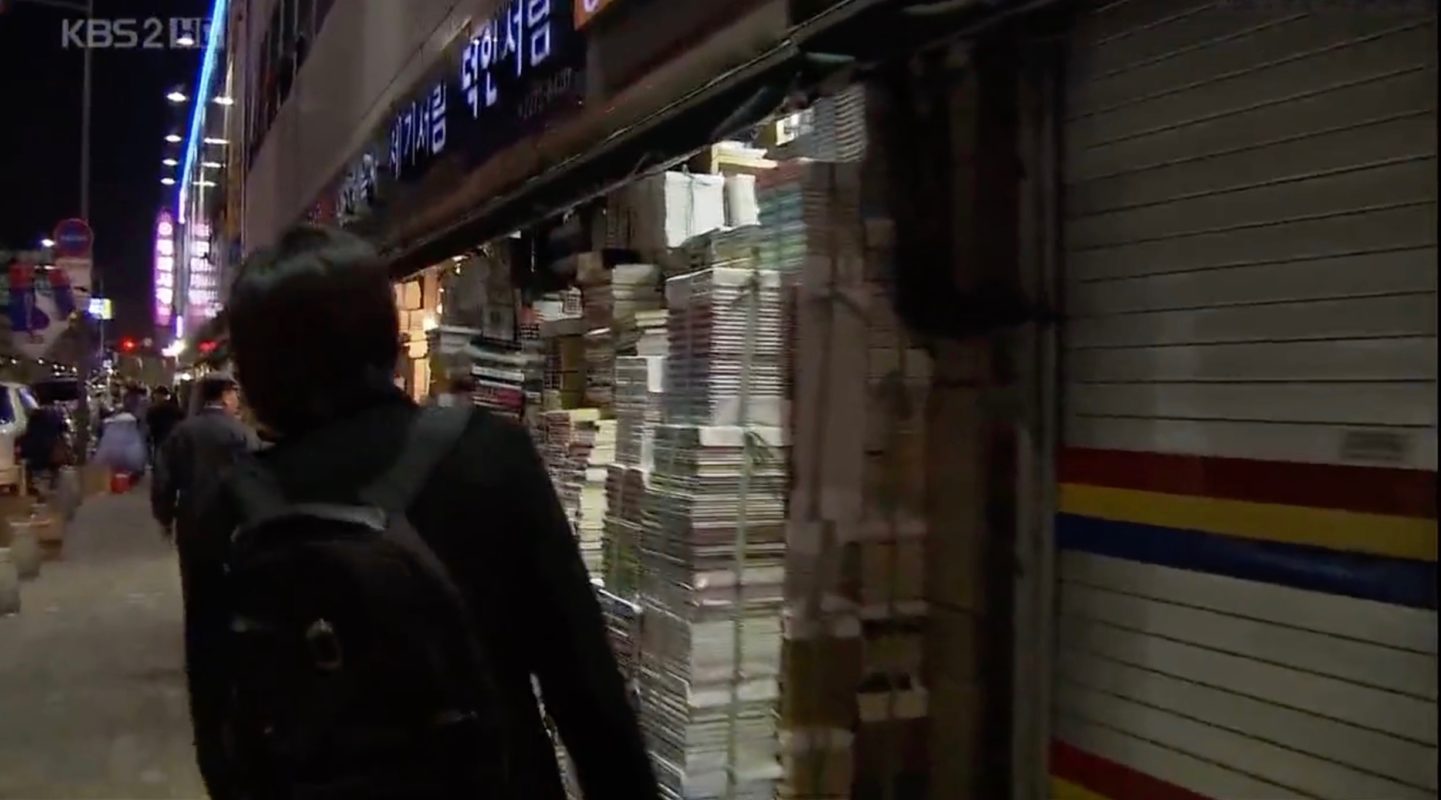 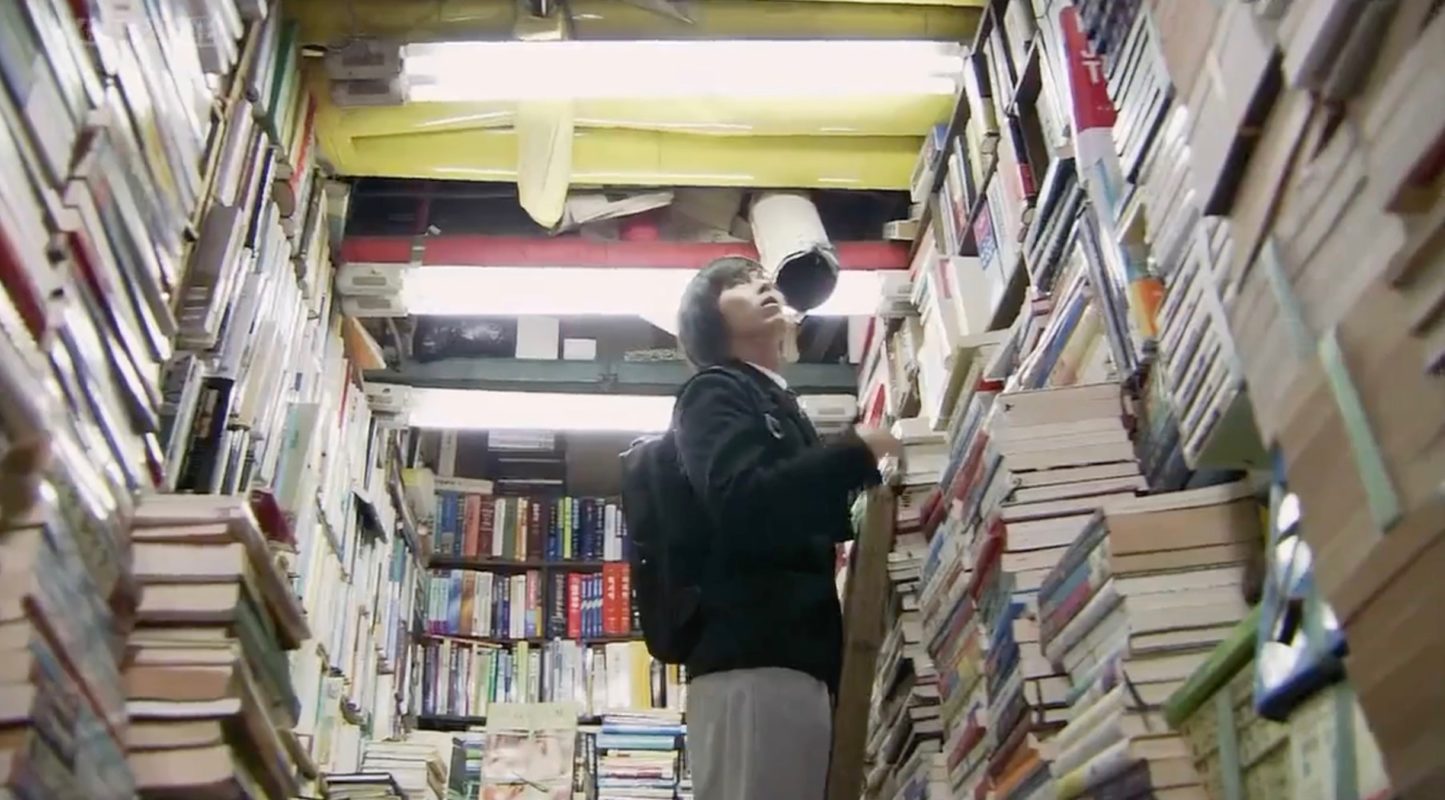 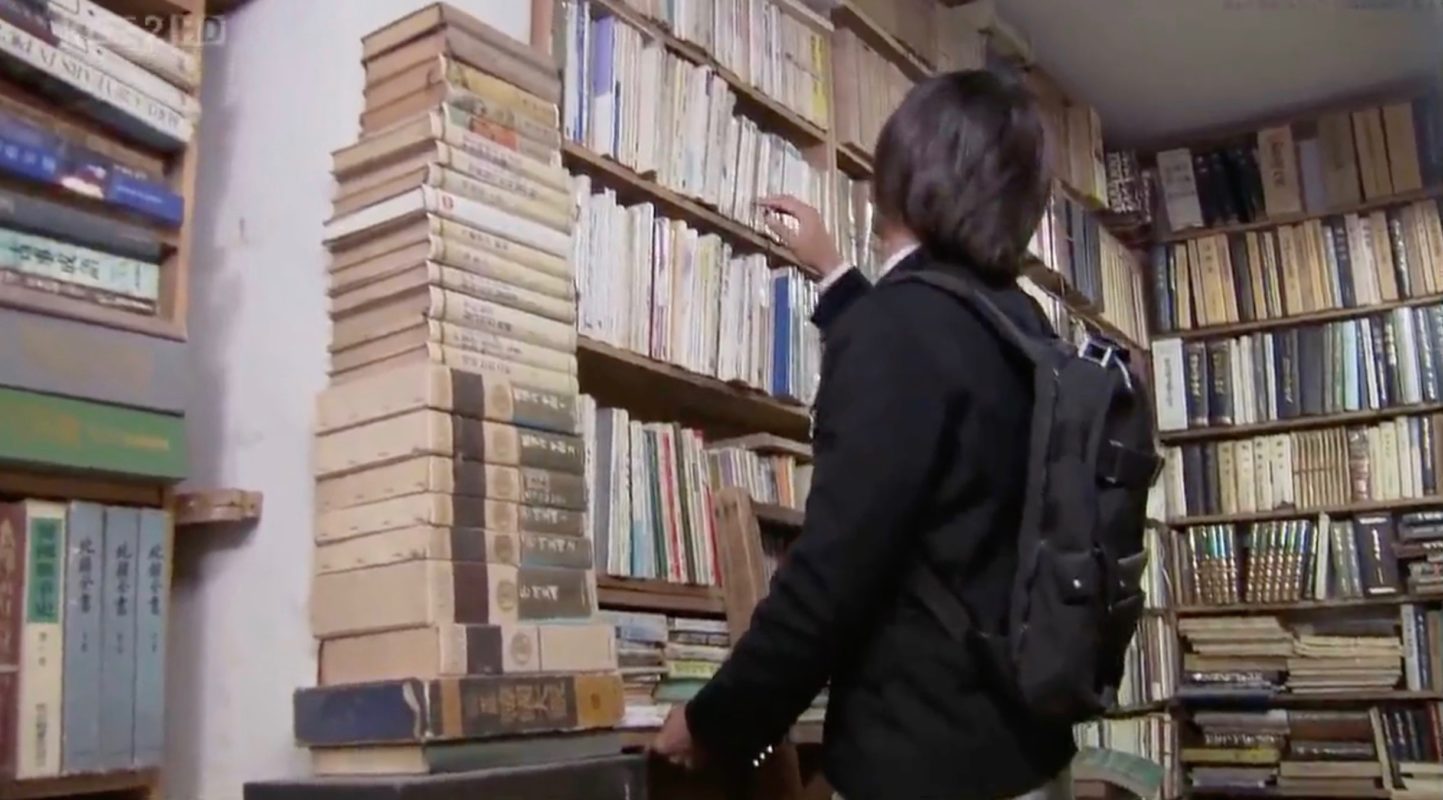 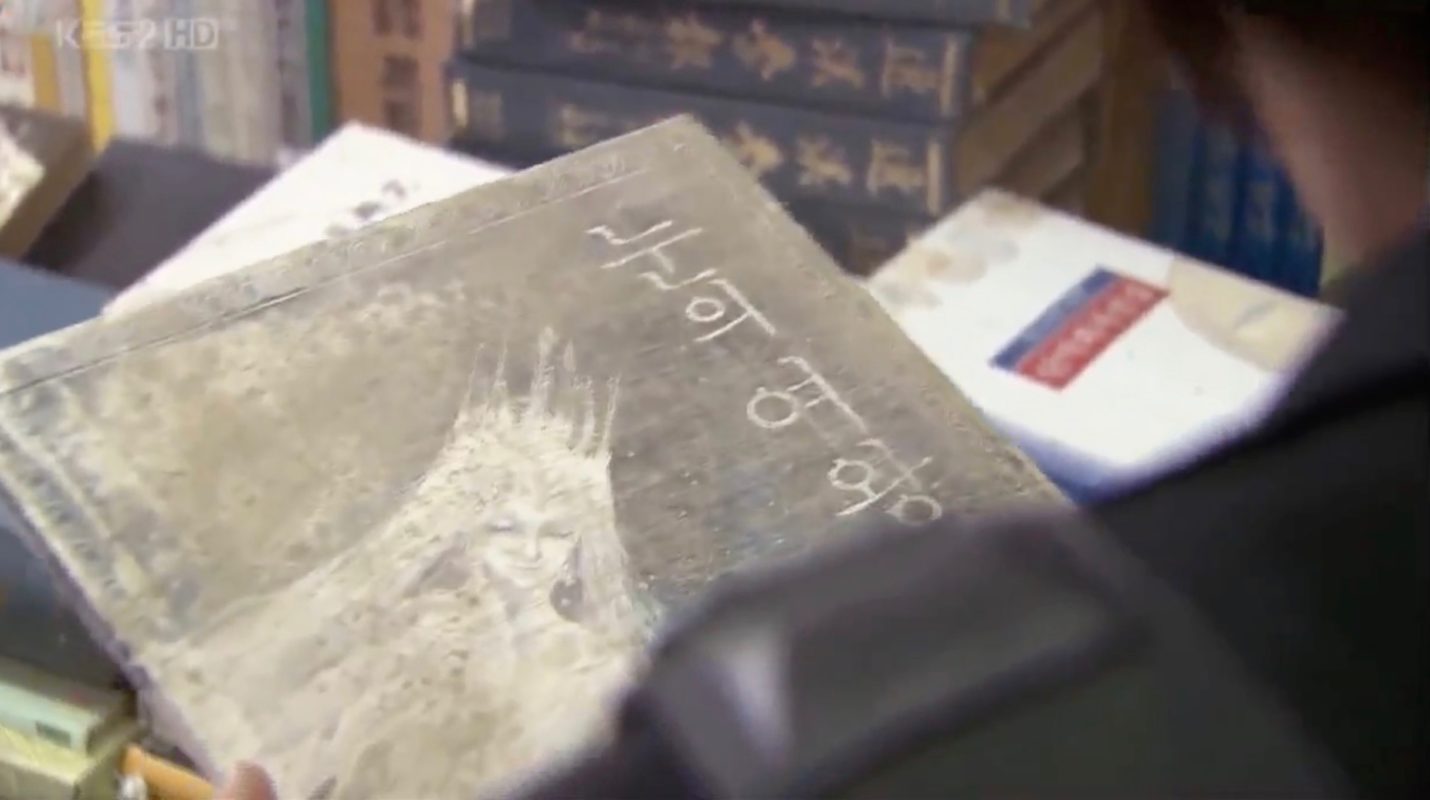 Han Deuk-gu (Hyun Bin) looks for The Snow Queen at the secondhand bookstores of this market in episode 1 of The Snow Queen (눈의 여왕) (KBS2, 2006-07). After having several shop owners tell him that they do not carry the book —among them the one of Deogin Seolim [덕인서림] (1F, no. 32)— he finally succeeds in getting it.

Pyeonghwa (Peace) Market [평화시장], sometimes also ‘Pyoung Haw Clothing Market’ or Pyounghwa Market’ is a three-story wholesale market officially established in 1961 — the same year when the “Cheonggyecheon Stream was covered and turned into one of Seoul’s new major roads”. The market stretches over 600m, across two buildings, with about 2,070 shops and stores mainly selling clothes, along with several secondhand bookstores located on its first floor.

The history of this market dates back to the end of the Korean War, when North Korean refugees started to sell clothes made from US army uniforms at this place. They named the market pyeonghwa, or ‘peace’ in Korean, in the hope for a peaceful future. In 1962, the market received a concrete structure while this working place of many with tiny spaces and low ceilings turned into the major center of South Korea’s garment industry in the 1960s and 1970s.

Aside from it being recognised as a symbol of Seoul’s rapid urban transformation and growth during that time, the market today is considered by many as the birthplace of the so-called ‘Dongdaemun Fashion Town’. In 2019 (August 23 ~ November 24), the special exhibition ‘The Pyeonghwa Market, Where Dongdaemun Fashion Begins’ at the Seoul Museum of History sheds a light on the history and transformation of this market from the perspective of its workers.

Daily 22:00 ~ 18:00 --- Please note that the market opens its door during nighttime so that buyers come here to get the goods for their next morning's sale.