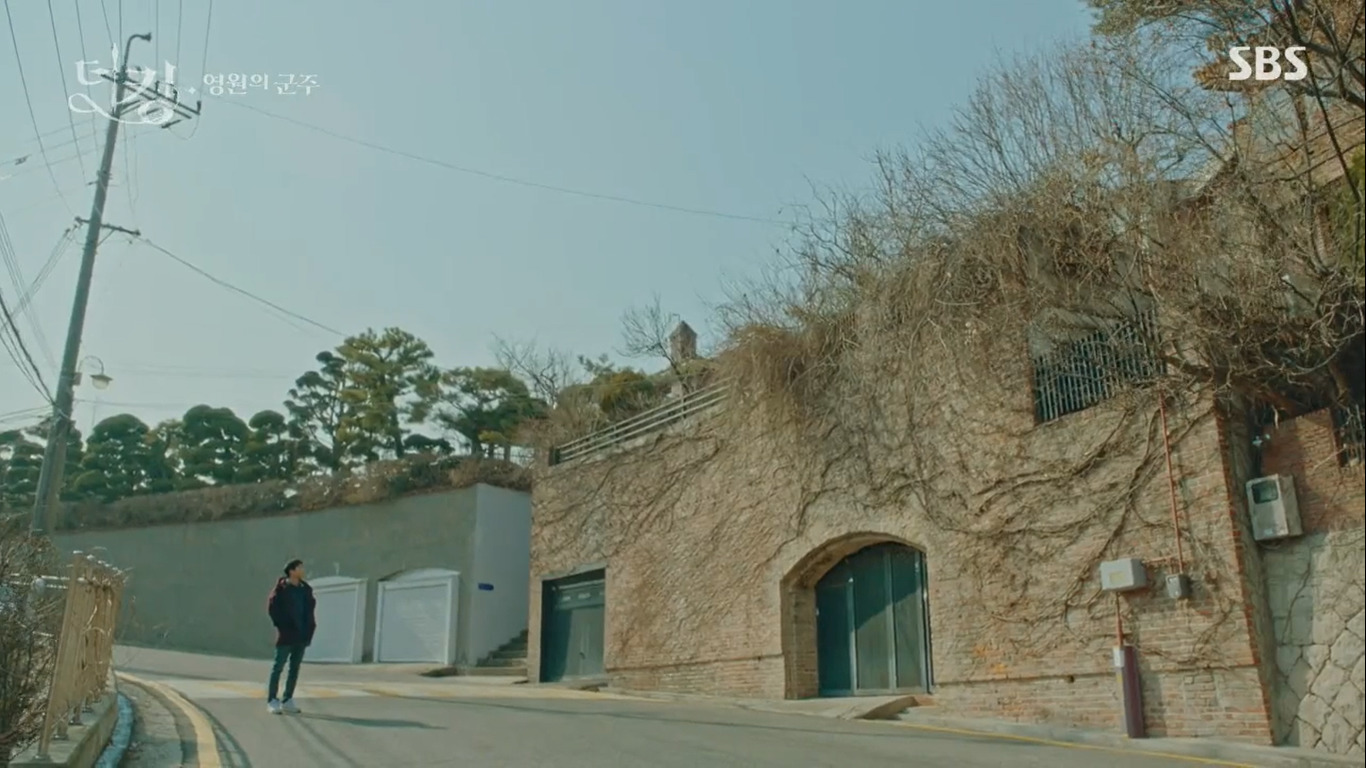 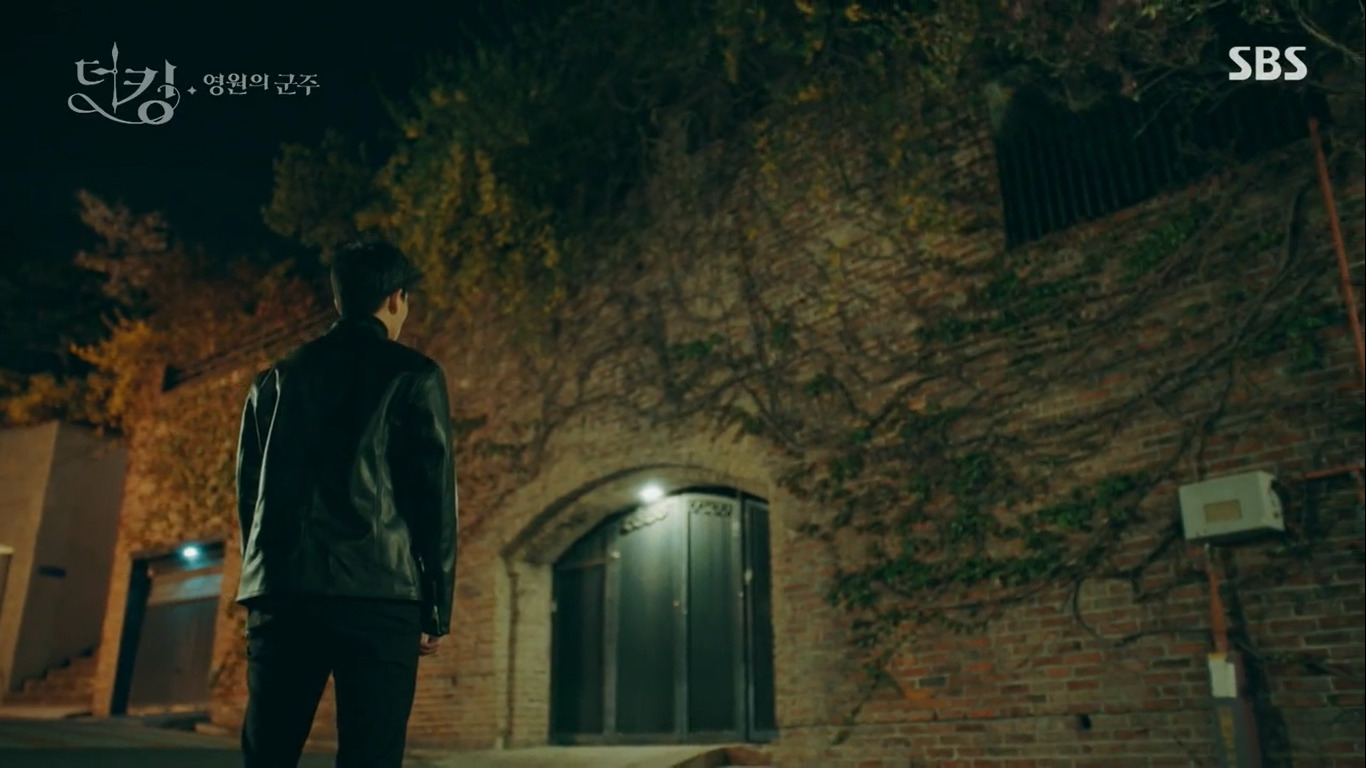 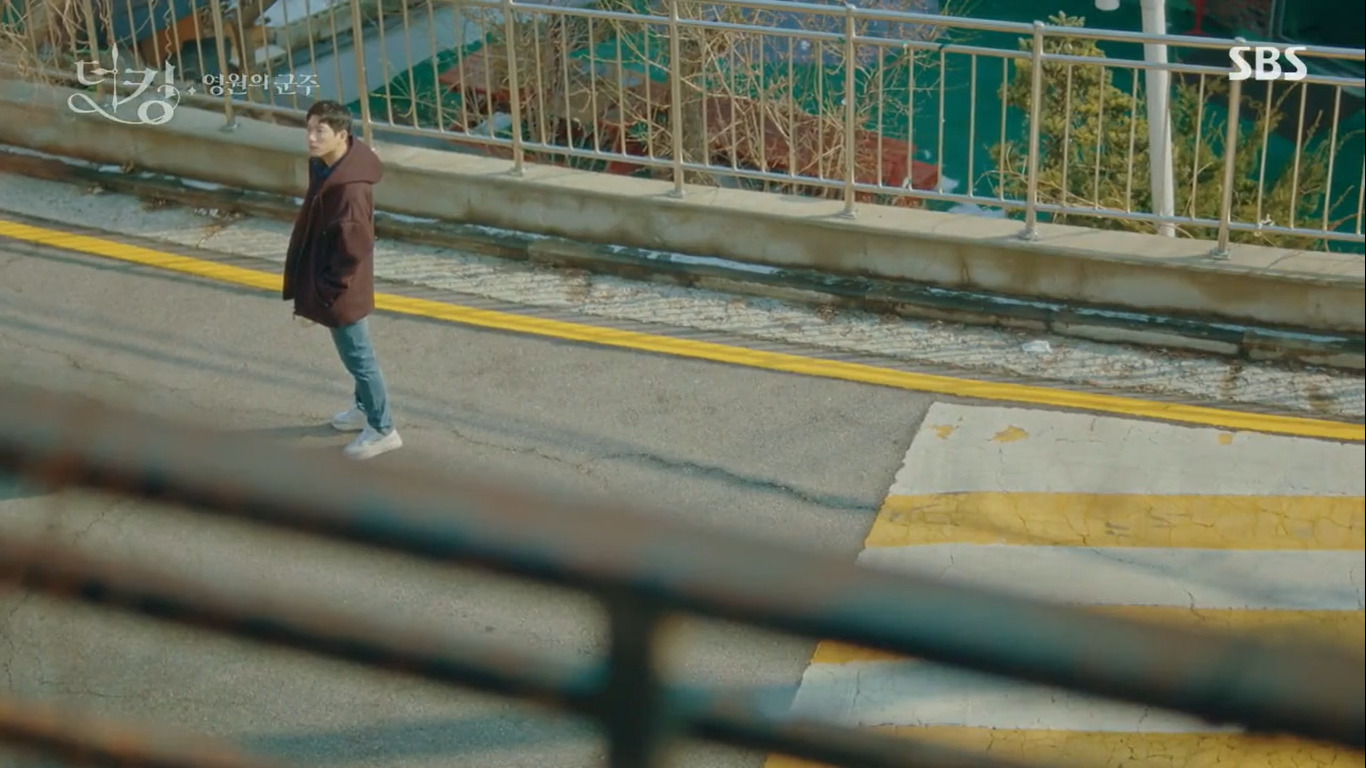 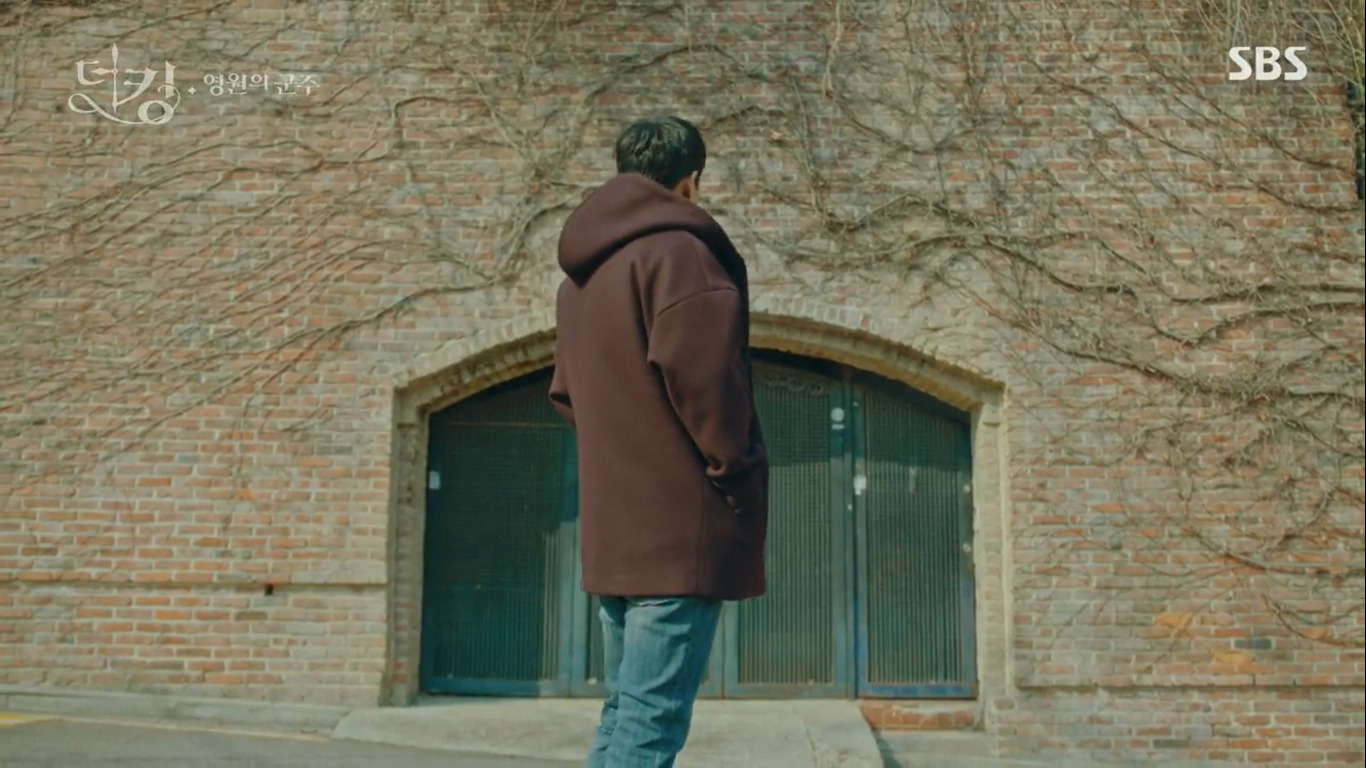 Han Yoo-hyun (Kim Young-kwang) is arrested in front of this mansion in episode 1 of Hello, Me!/안녕? 나야! (KBS2, 2021) because the police thinks he is a flasher. In reality, he has lost a bet with his father and was just thrown out of the family home with only his underwear.

Shin-jae’s (Kim Kyun-nam) chaebol family went bankrupt and had to move from this Pyeongchang mansion when he was a teenager and his father was imprisoned. His mother now gambles, and mostly loses, and Shin-jae’s salary is seized to pay for his mother’s debts. Often Shin-jae visits his old house and feels bitter at how his life turned out, as he does in episode 5 of The King: Eternal Monarch (더킹:영원의 군주) (SBS, 2020). When Tae-eul (Kim Go-eun) visits the Kingdom of Corea in the same episode, she also visits his house and hopes that his counterpart is rich, happy and not a policeman. In episode 9, Shin-jae stands outside the house at night, trying to make sense of his conflicting childhood memories.

This private mansion is located in Seoul’s neighborhood Pyeongchang [Pyeongchang-dong/평창동] in the Jongno District [Jongno-gu/종로구].

This mansion is located at the same street as and almost across the road from the Kim Chong Yung Art Museum [김종영미술관], Mansion Pyeongchang-dong No. 466-14, and Total Museum of Contemporary Art [토탈미술관], and is also a 5 minute walk to/from Rolland [롤랑].

— submitted by sarahms
— Hello, Me! added by Marion KDL