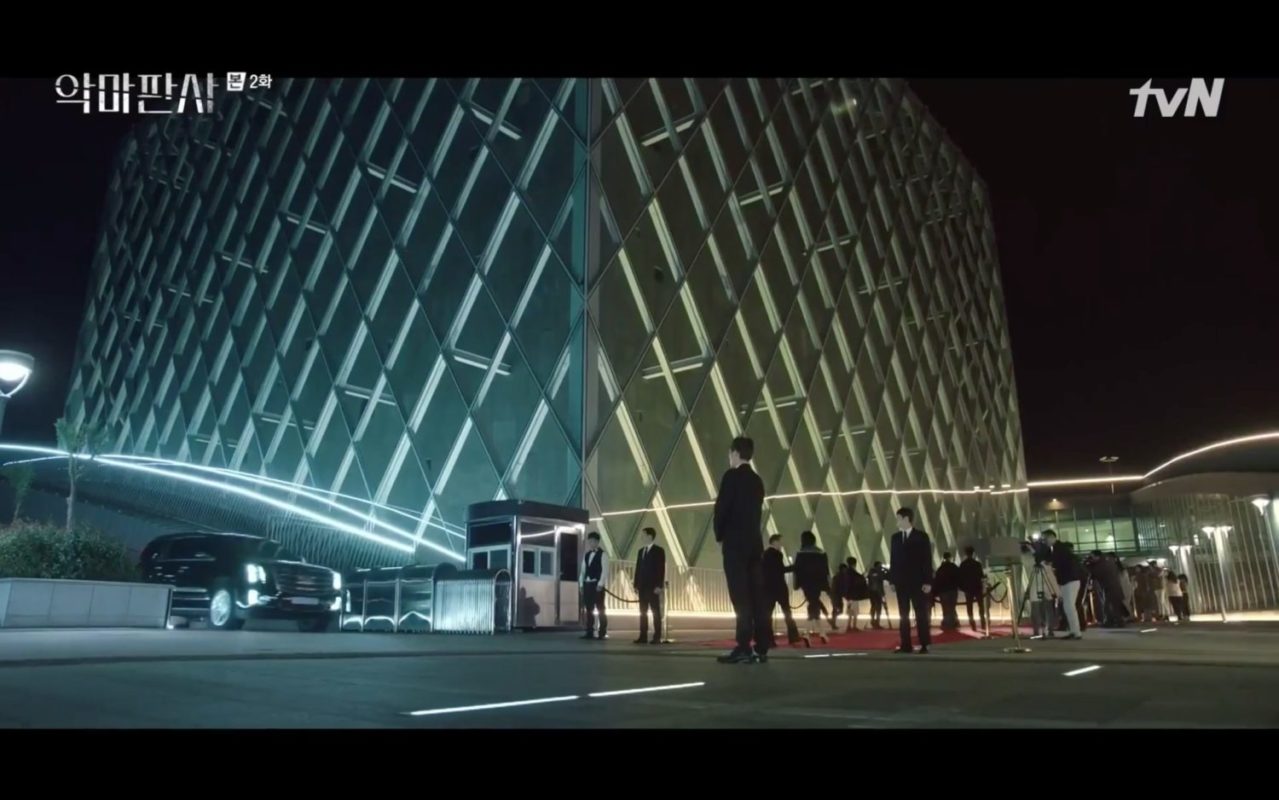 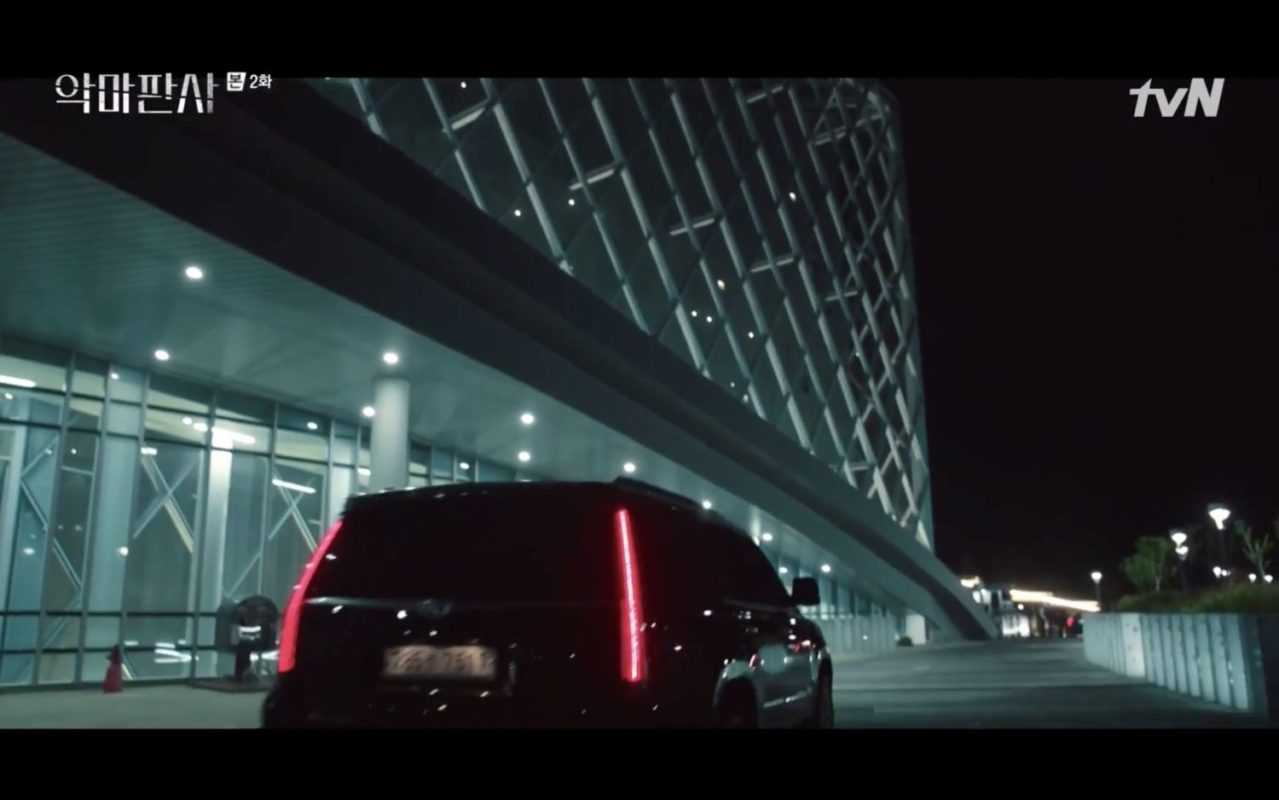 The exterior of this building appears as the venue at which the charity fashion show co-hosted by Saram Media Group and the Social Responsibility Foundation takes place in episode 2 of The Devil Judge (악마판사) (tvN, 2021). Honorary  guests for the event include Kang Yo-han (Ji Sung) and fellow judge Oh Jin-joo (Kim Jae-kyung, formerly of Rainbow) from the reality television show ‘Live Court Show’.

Presidential Archives [대통령기록관/大統領記錄管], founded on November 30 2007, is an institution affiliated with South Korea’s National Archives and in charge of the management of presidential records – collecting, classifying, evaluating, and preserving them.

In November 2015, the archives were transferred from Seongnam to this building in Sejong Special Self-Governing City [세종특별자치시], an autonomous city serving as the Republic of Korea’s administrative capital. The opening ceremony for the archive was held in January 2016.

This building is within a 10-min. walk to/from Sejong Lake Park [세종호수공원] and National Library Of Korea [국립세종도서관].