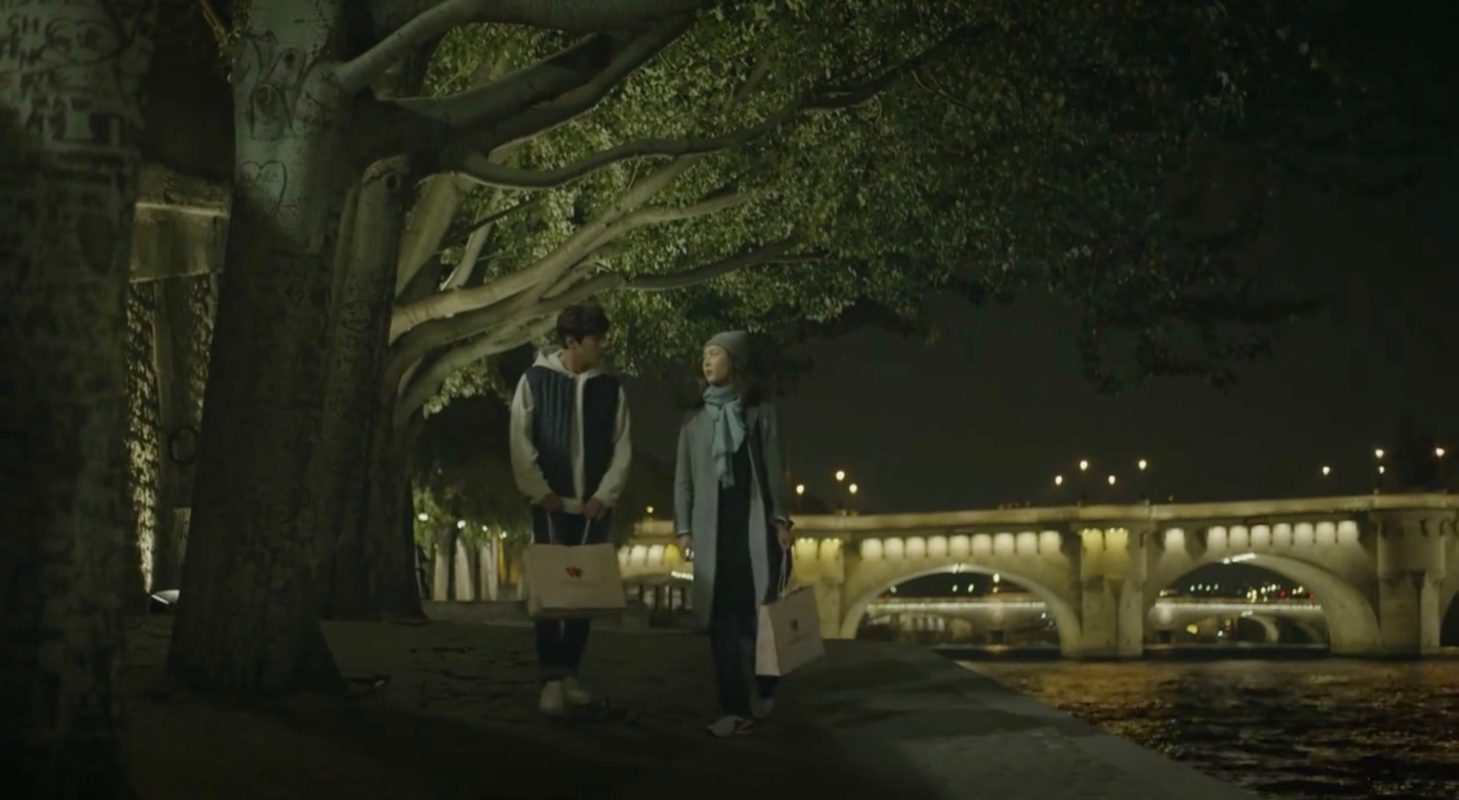 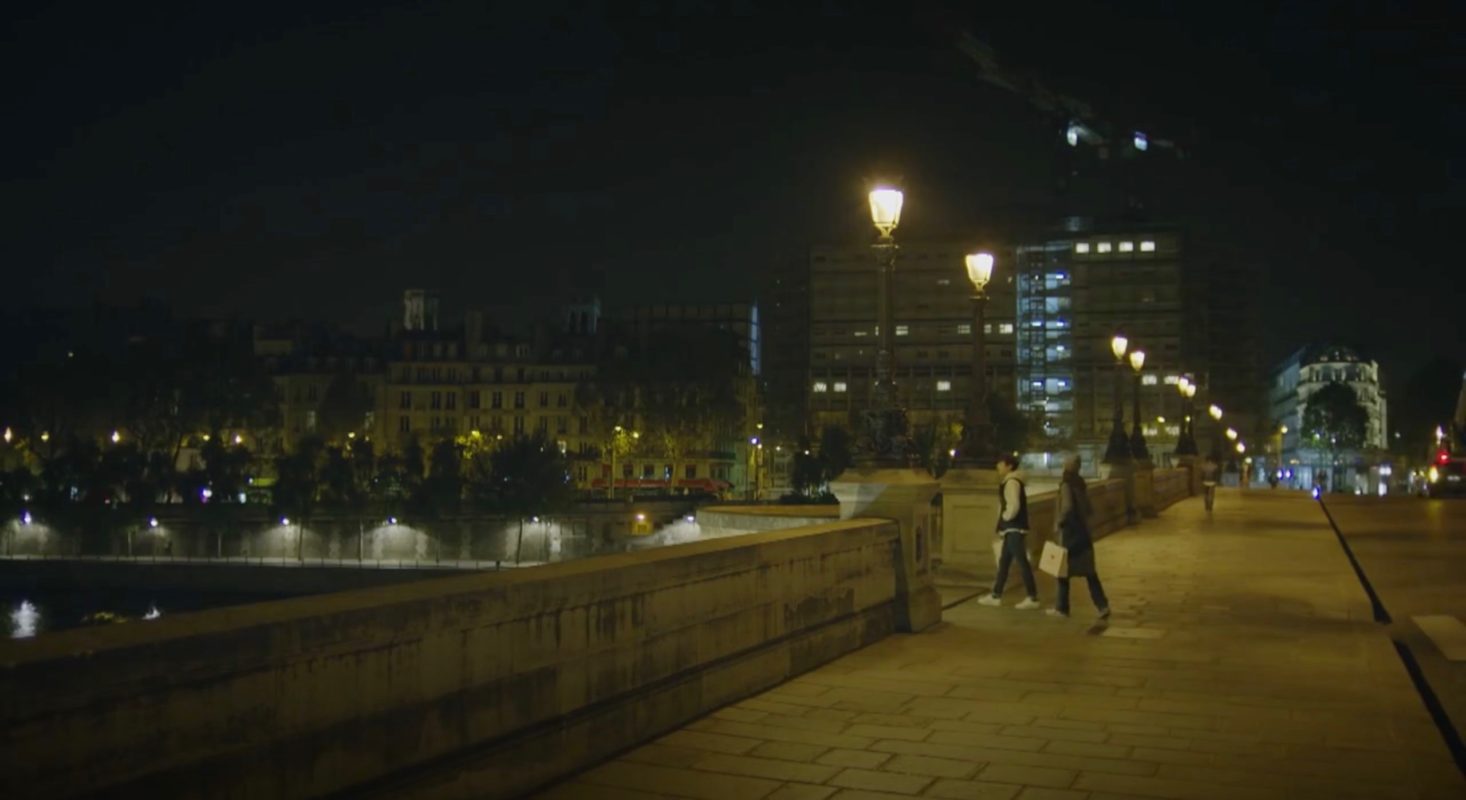 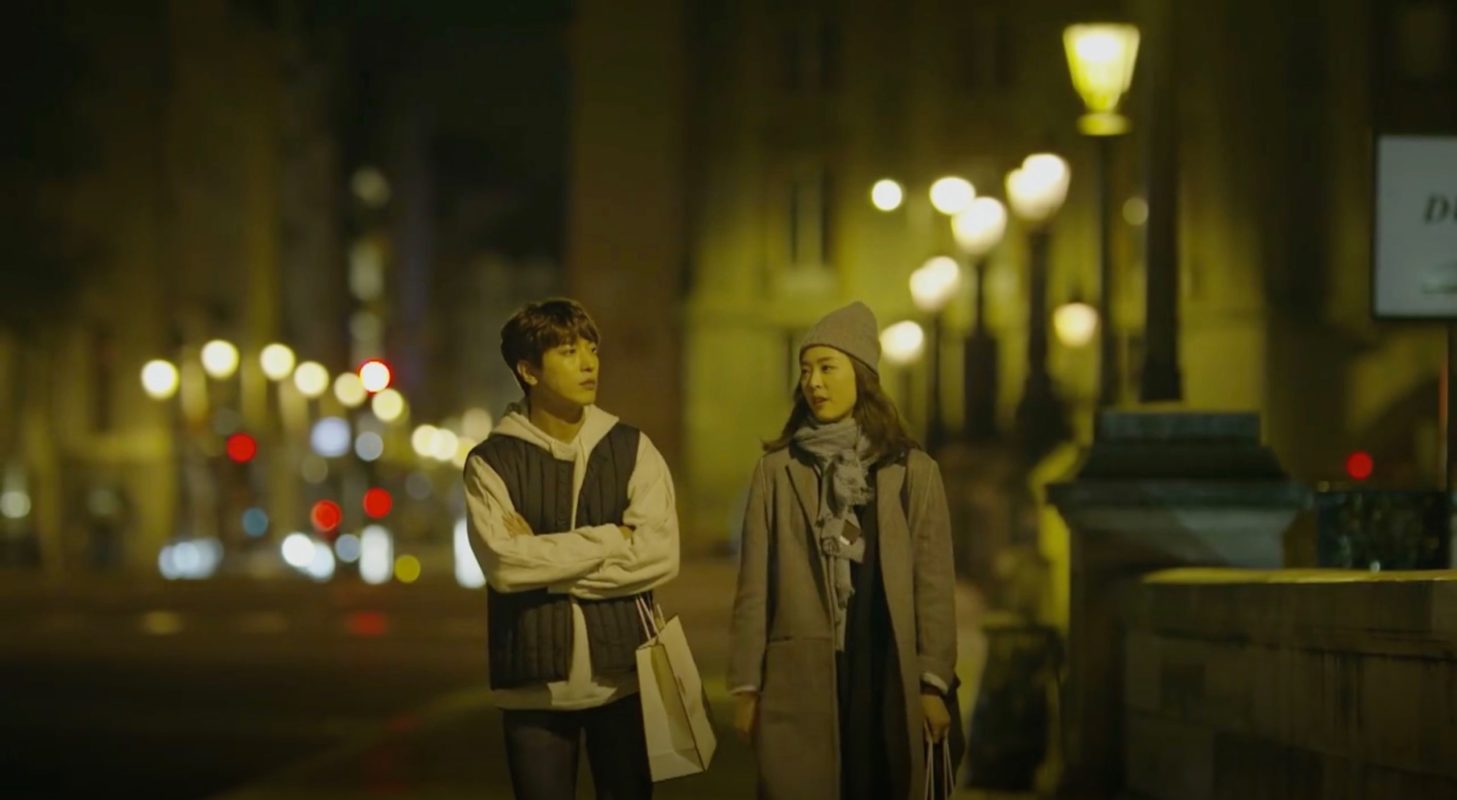 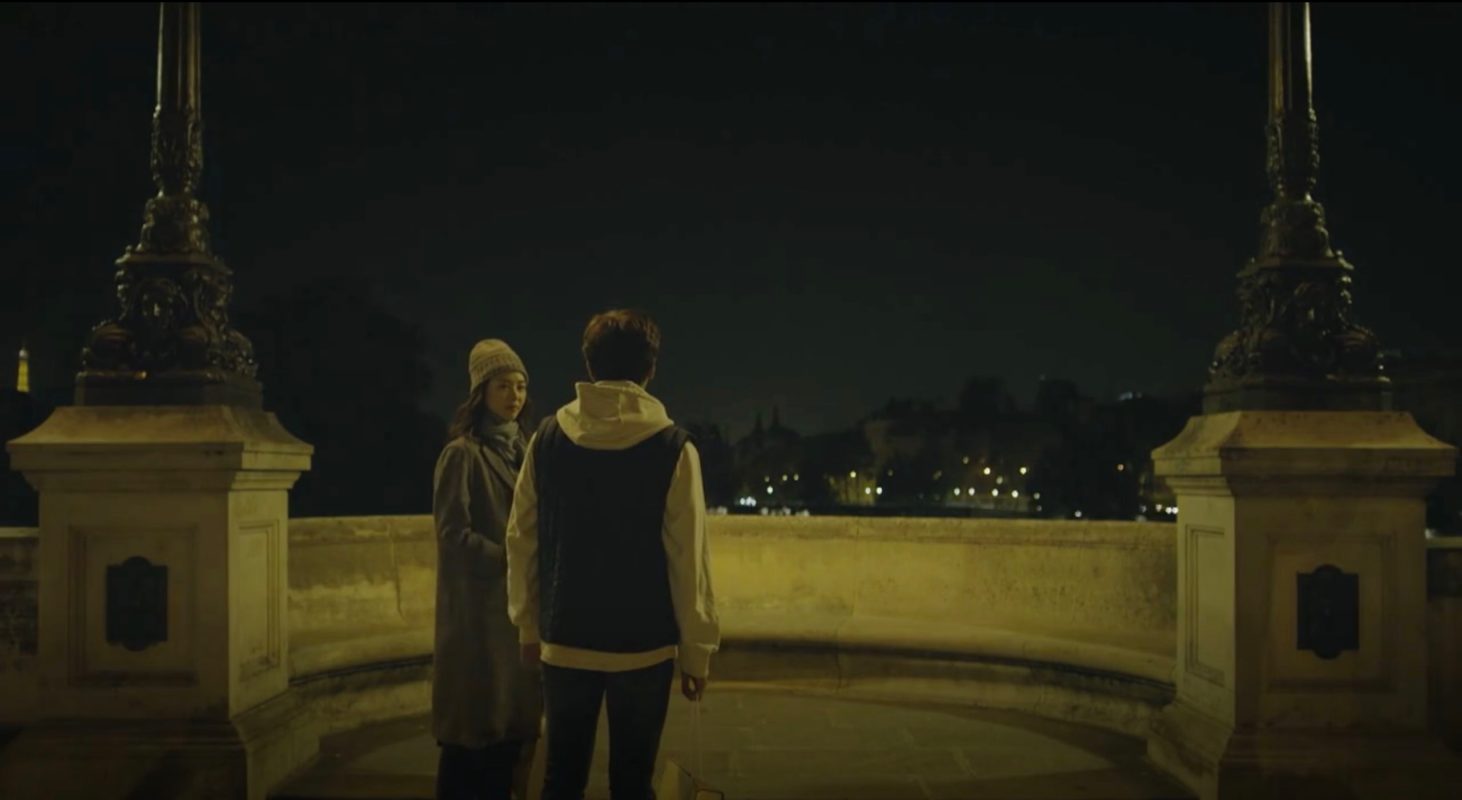 Yoon So-so (Lee Yeon-hee) proposes to go see this bridge late at night in episode 2 of The Package (더 패키지) (JTBC, 2017) and as soon as San Ma-roo (Jung Yong-hwa of CNBLUE) accepts, she asks him to pay the special price for night visits. While on the bridge, he directly finds the place where the two lovers in the film Les Amants du Pont-Neuf stood and they chat a bit about the film and love in general.

Pont Neuf [퐁뇌프], which translates to New Bridge, is the oldest still standing bridge that crosses the river Seine in Paris, France. Opened in 1607, it has been listed since 1889 as a historic monument [‘monument historique’] by the French Ministry of Culture. This one of the 37 bridges that cross the river in Paris, sits in the heart of old Paris in the 1st arrondissement.

As mentioned in The Package, this bridge was featured in Leos Carax’s film Les Amants du Pont-Neuf (The Lovers on the Bridge) (1991).