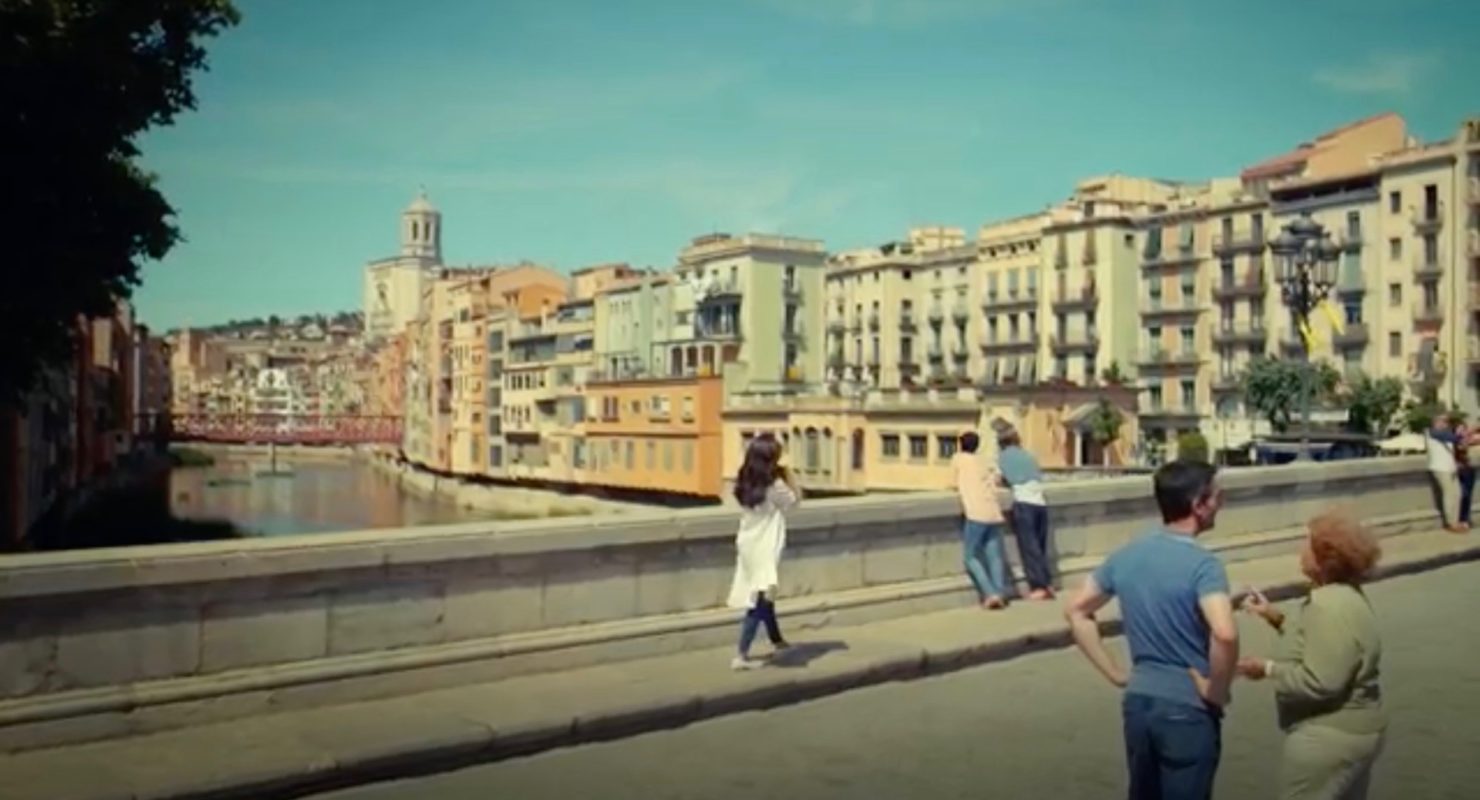 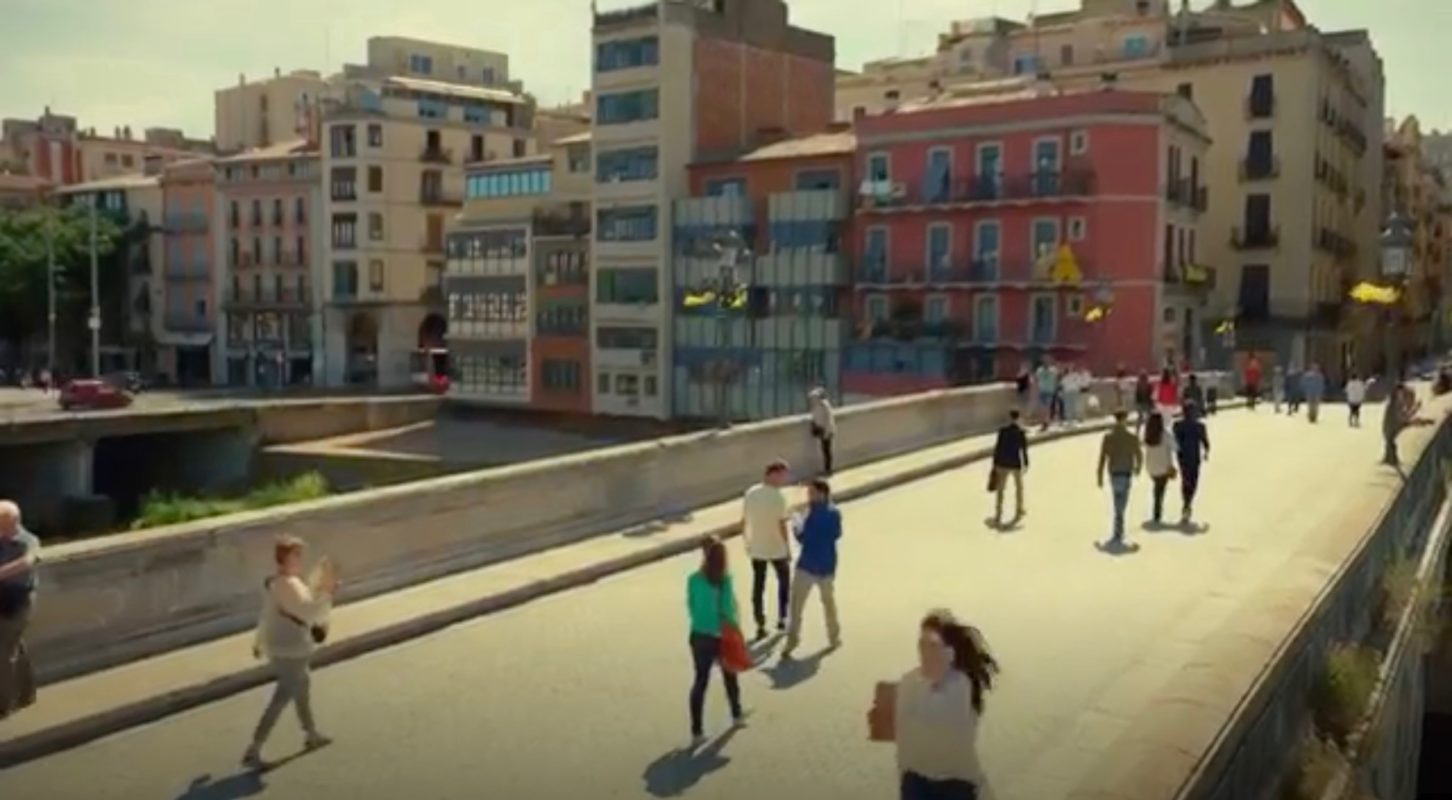 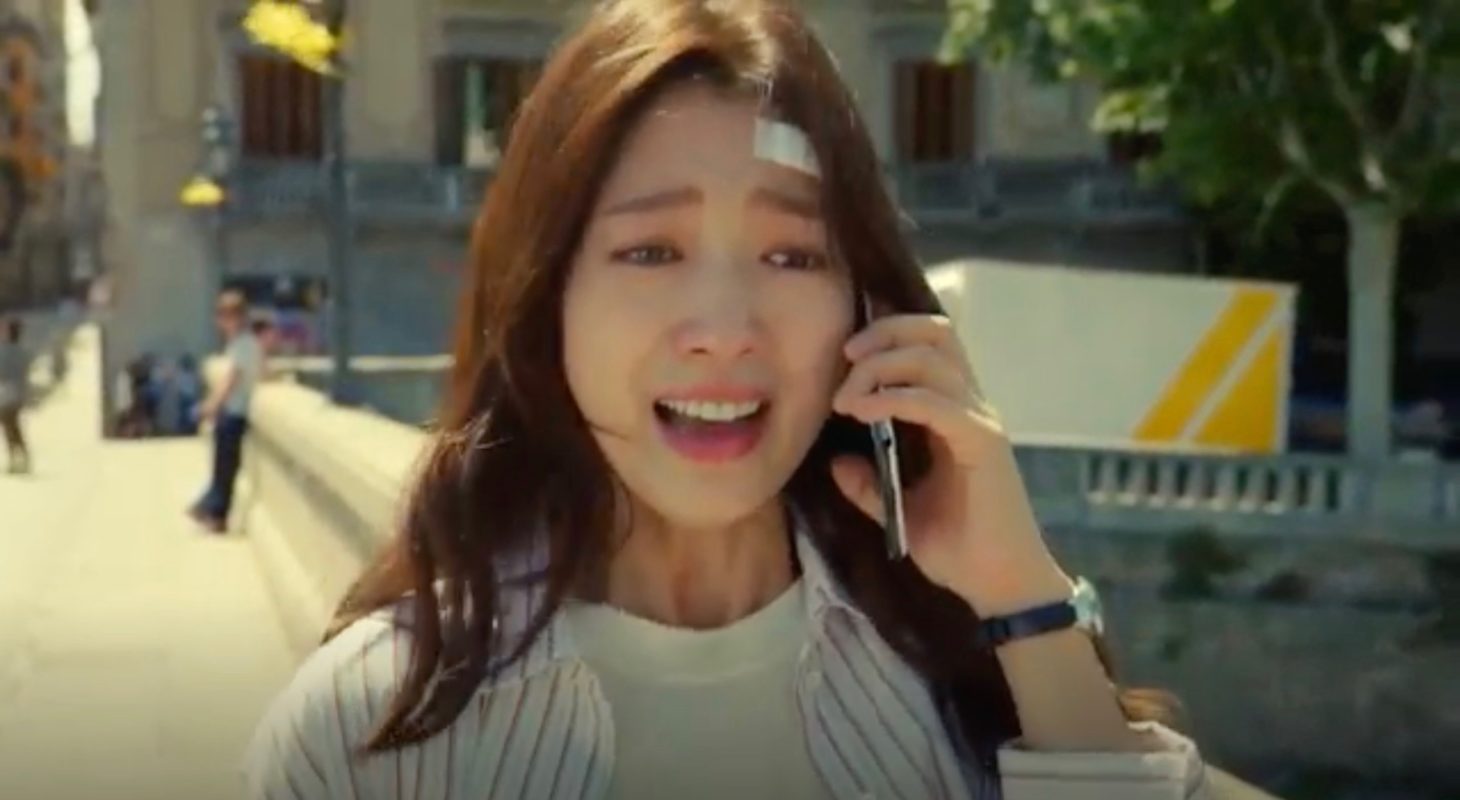 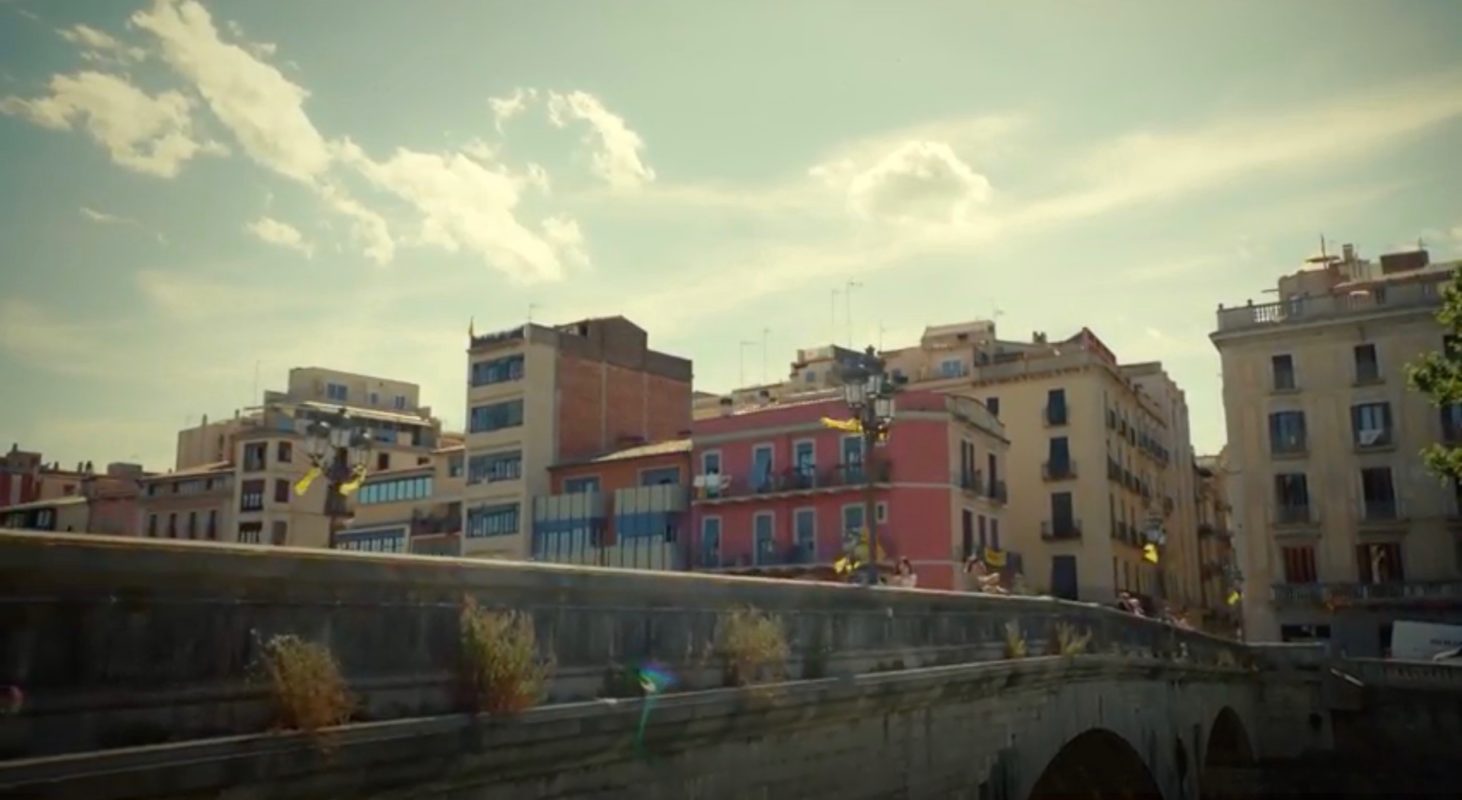 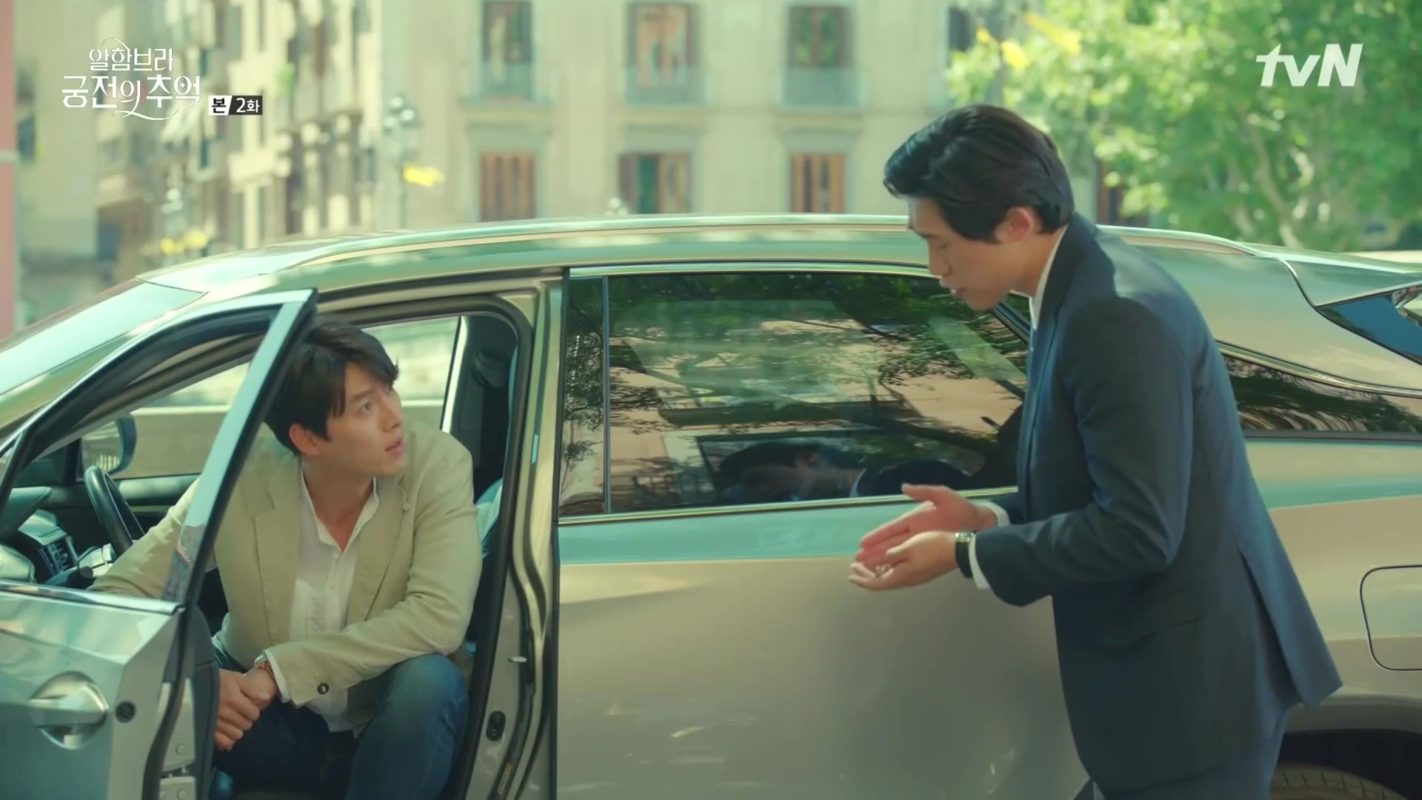 Yoo Jin-woo (Hyun Bin) gets picked up by his secretary right at the eastern end of this bridge in episode 2 of Memories of the Alhambra (알함브라 궁전의 추억) (tvN, 2018-19). An episode later, after having signed the contract to sell their house, Jung Hee-joo (Park Shin-hye) crosses this bridge and tells her grandmother over the phone that they are “filthy rich” now.

Pont de Pedra [Stone Bridge or Bridge of Stone], with its original name Pont d’Isabel II [Bridge of Isabel II], is a neoclassic bridge that traverses the river Onyar in Spain’s city Girona situated itself in Spain’s autonomous community Catalonia. Inaugurated in 1856, it is now part of Register of Catalonia’s architectural patrimony [Inventari del Patrimoni Arquitectònic de Catalunya]. Together with the Pont de Les Peixateries Velles it is said to be the best place to take scenic photos of Girona’s old town. On weekends, artists put up their stands on this bridge, which is a two minute walk from here to House in Barri Vell aka Hostal Bonita.