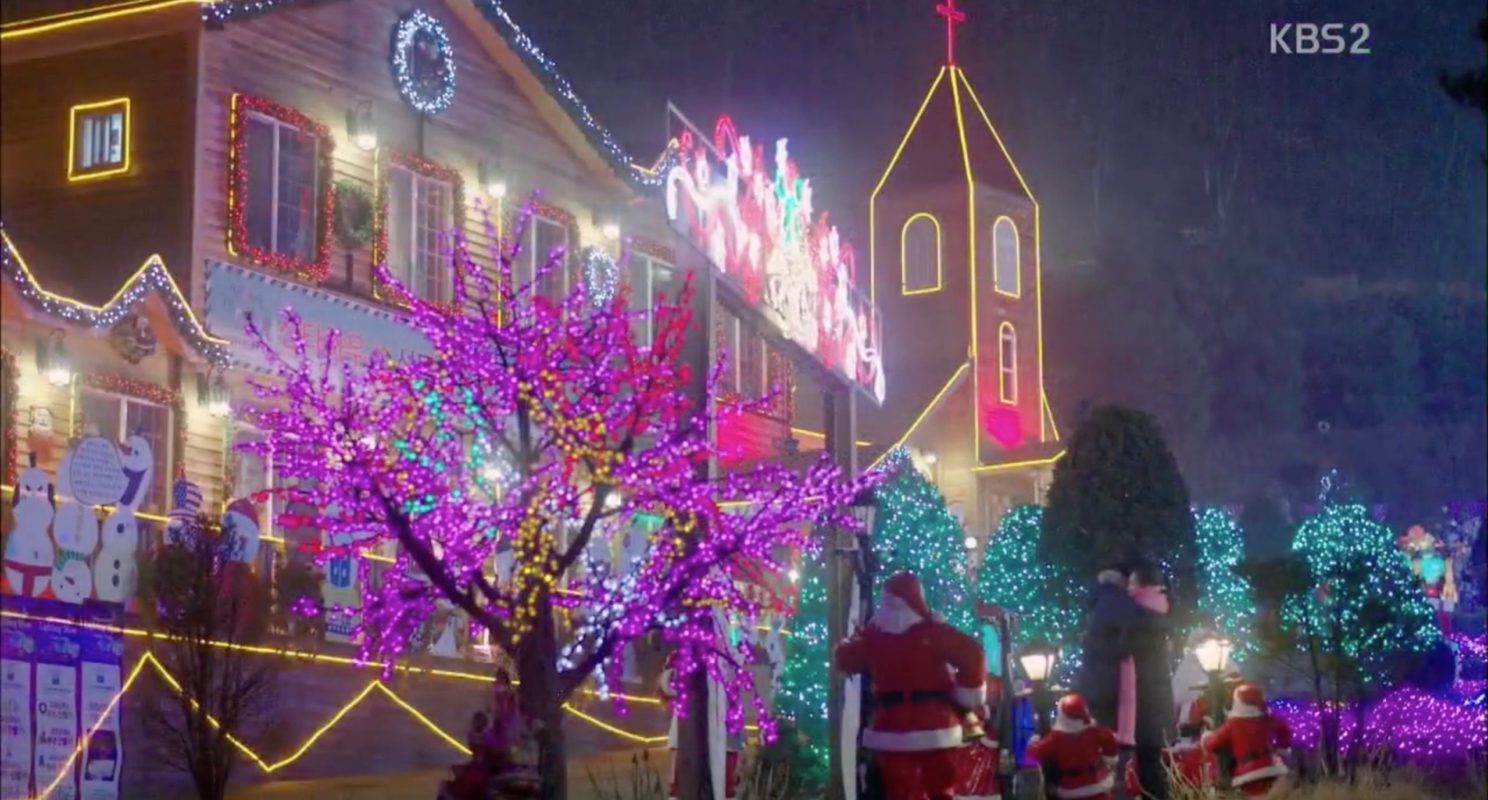 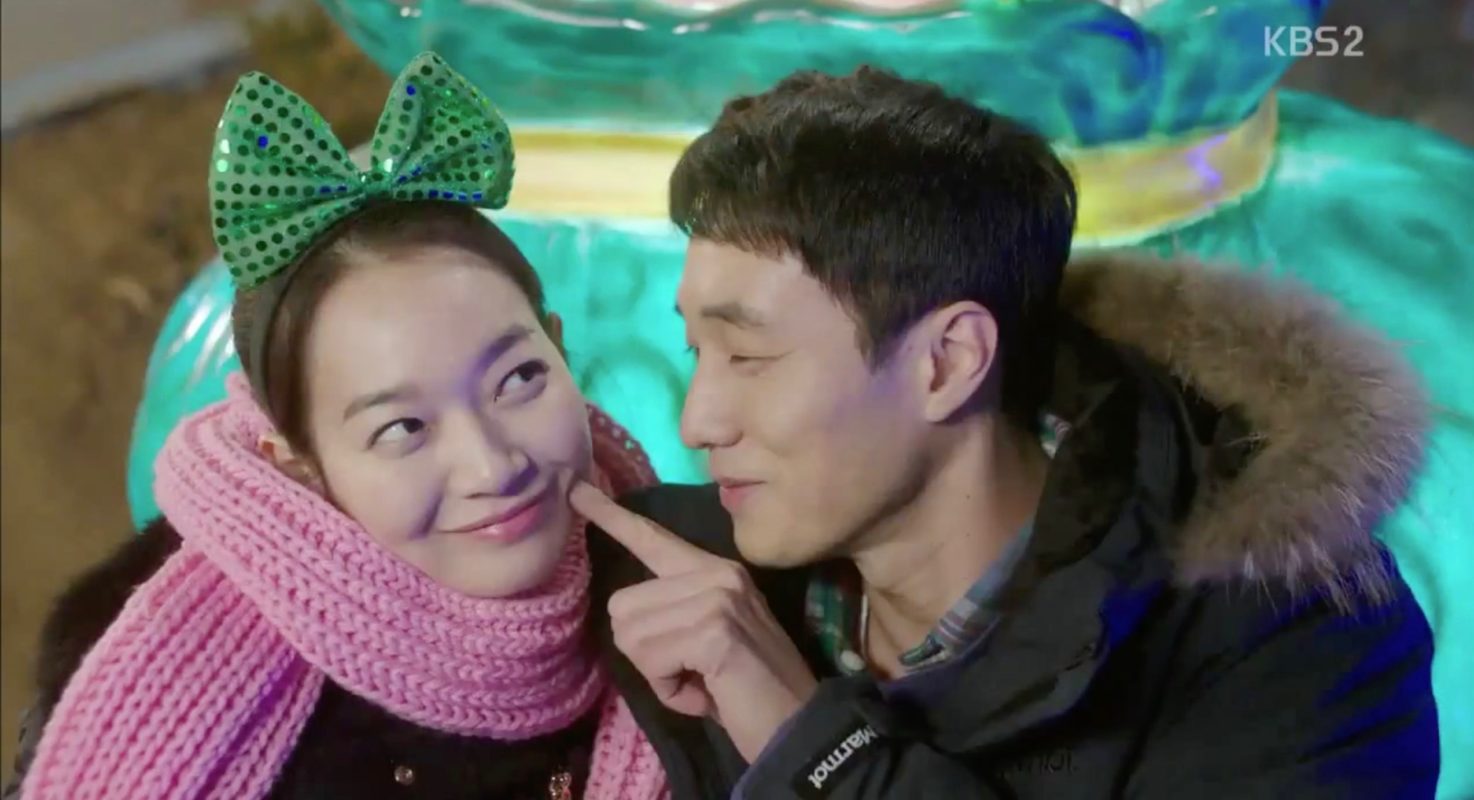 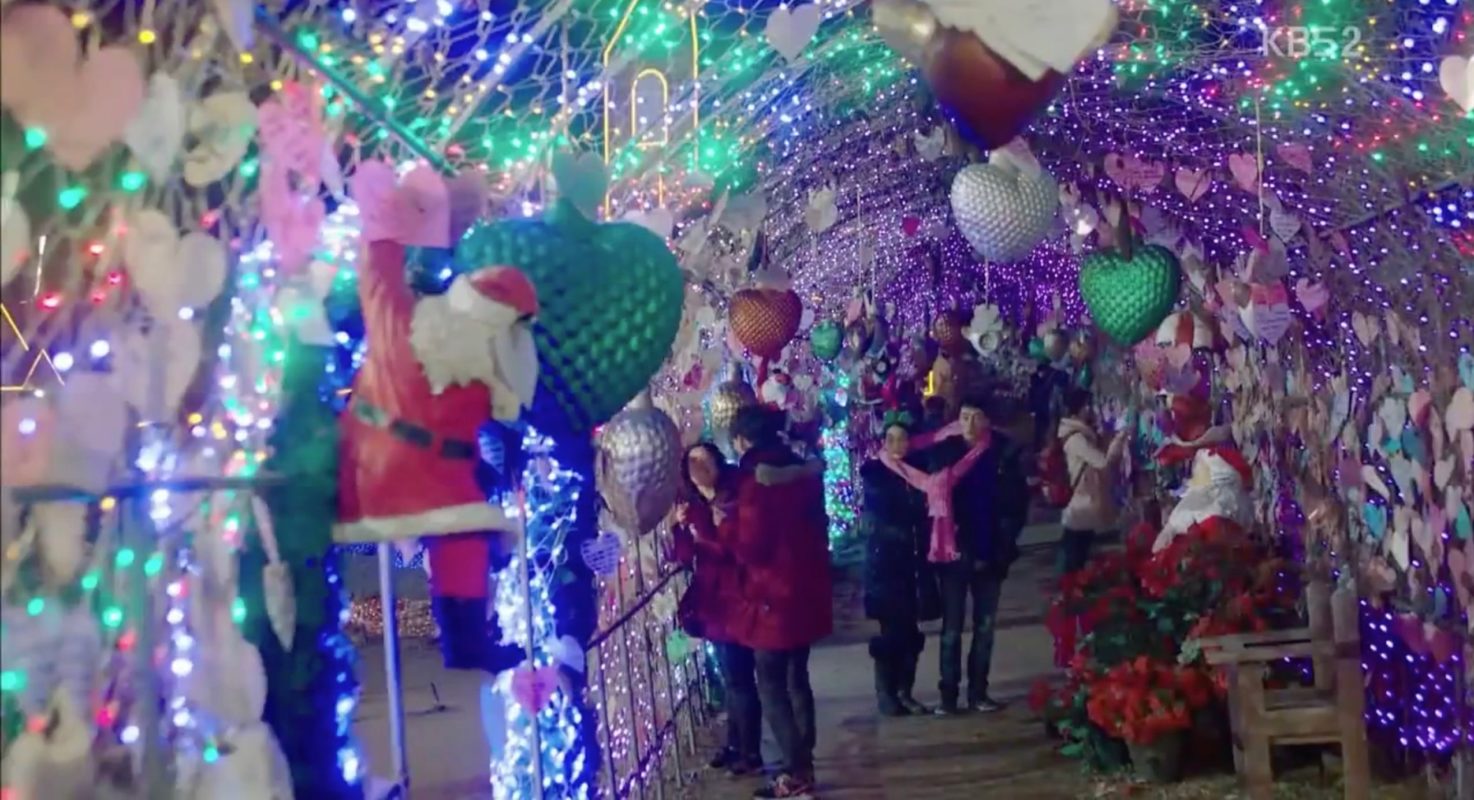 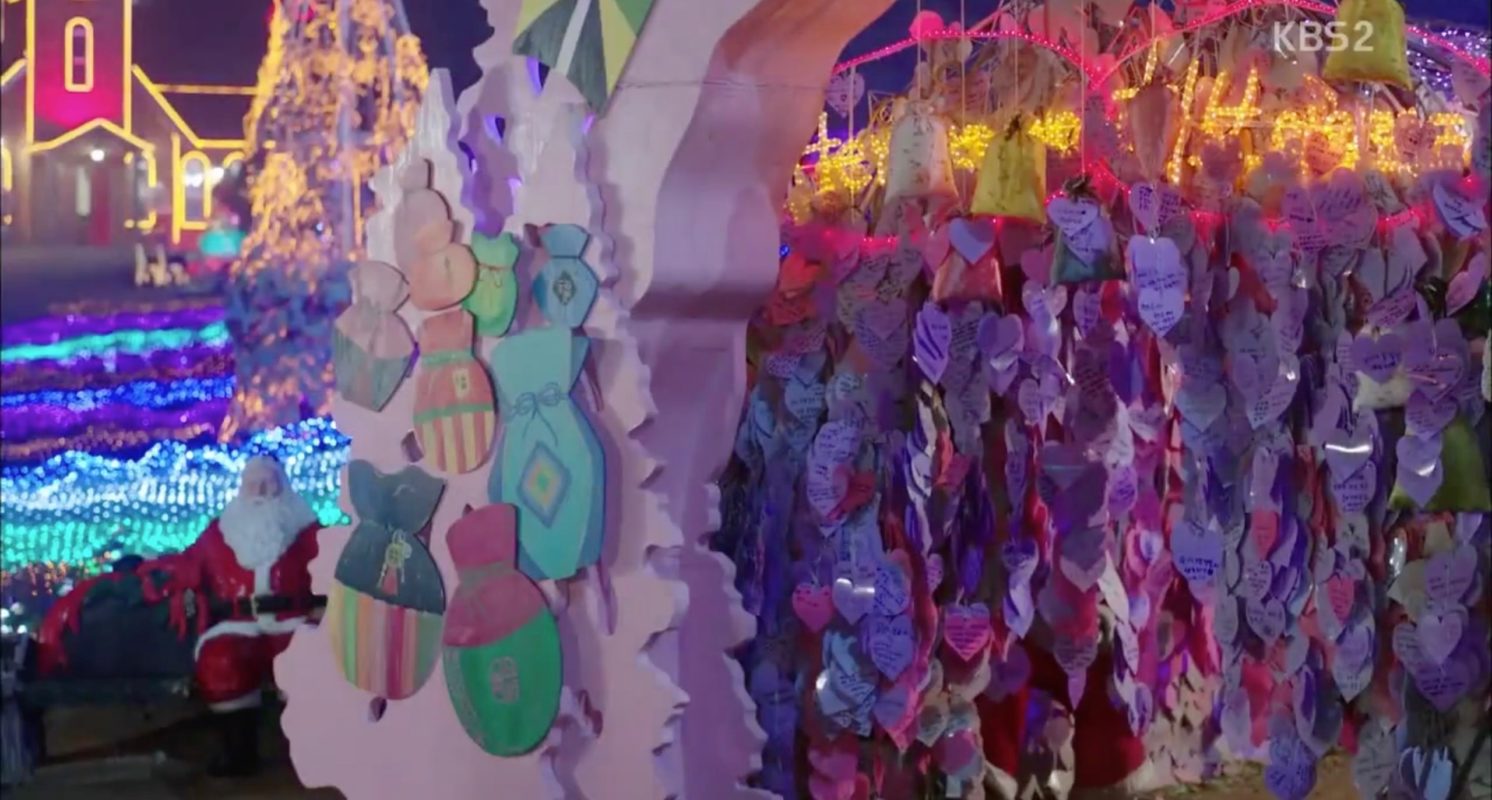 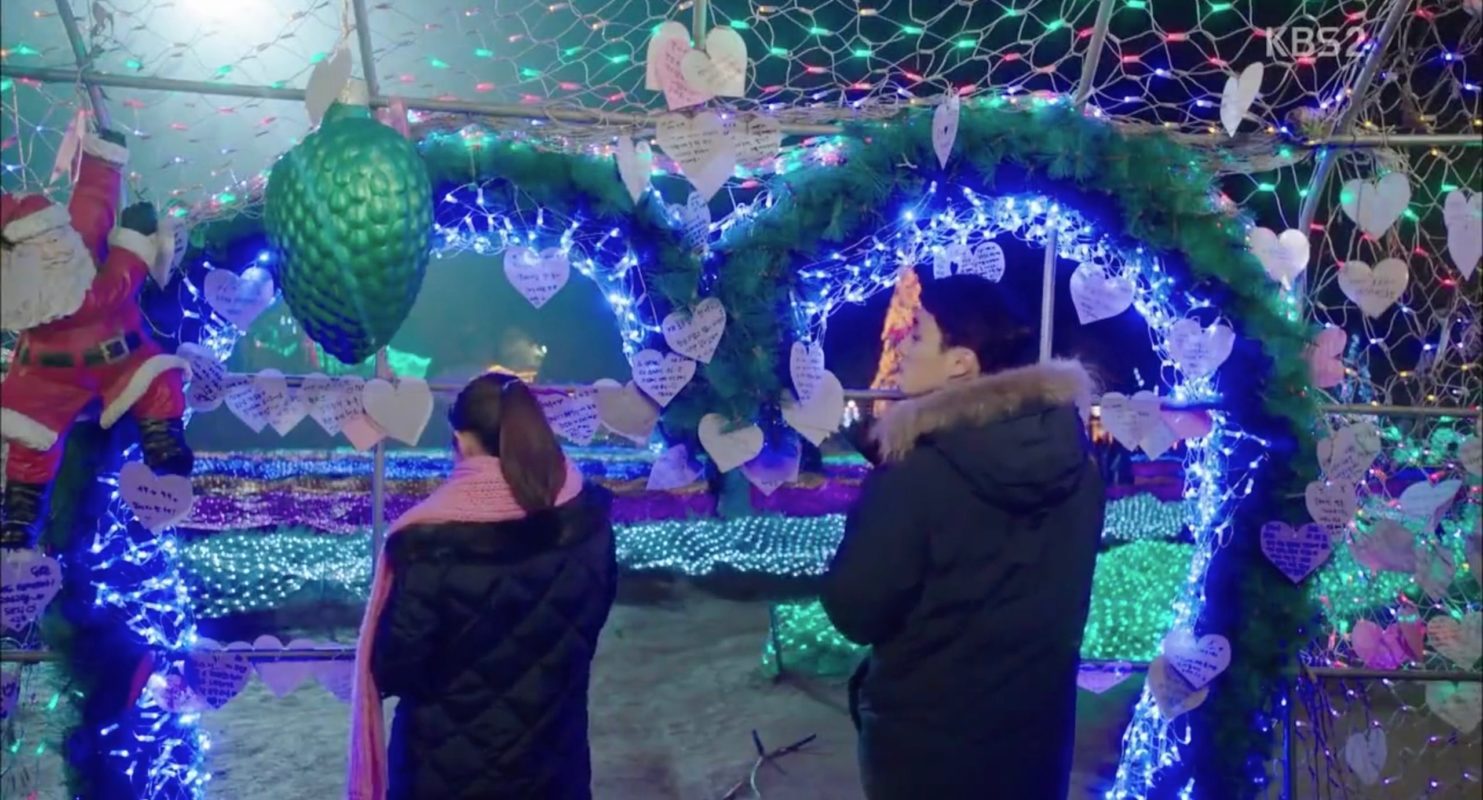 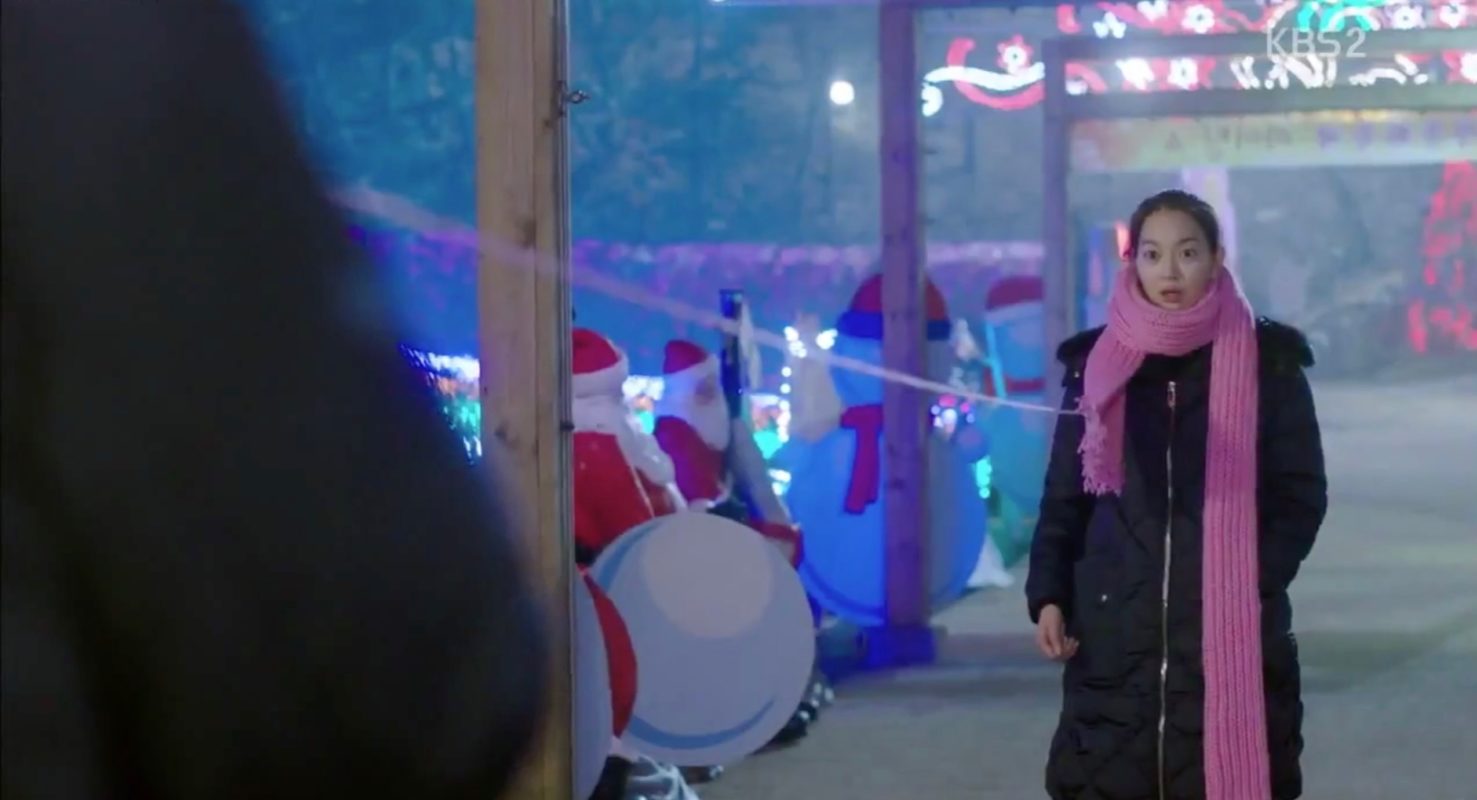 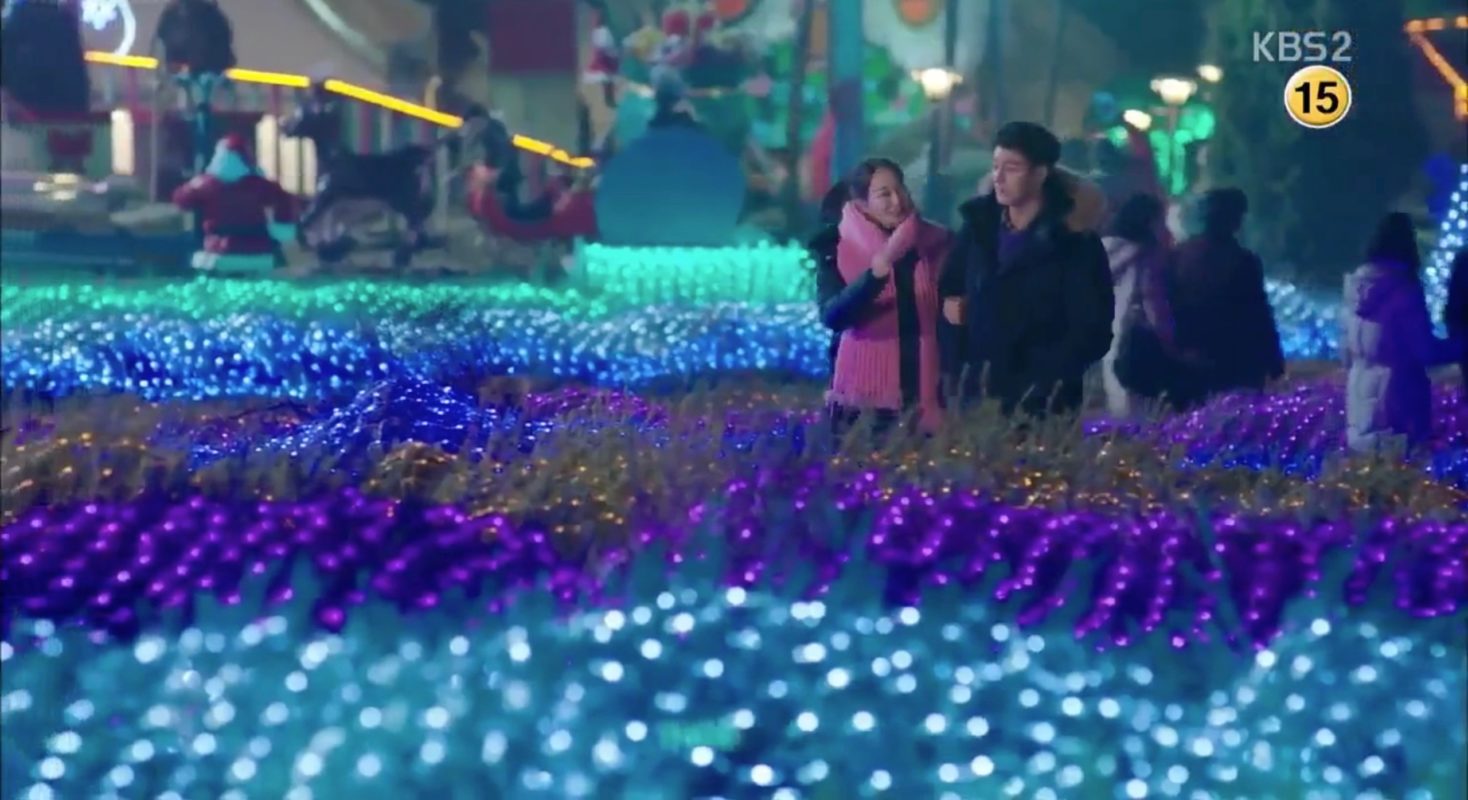 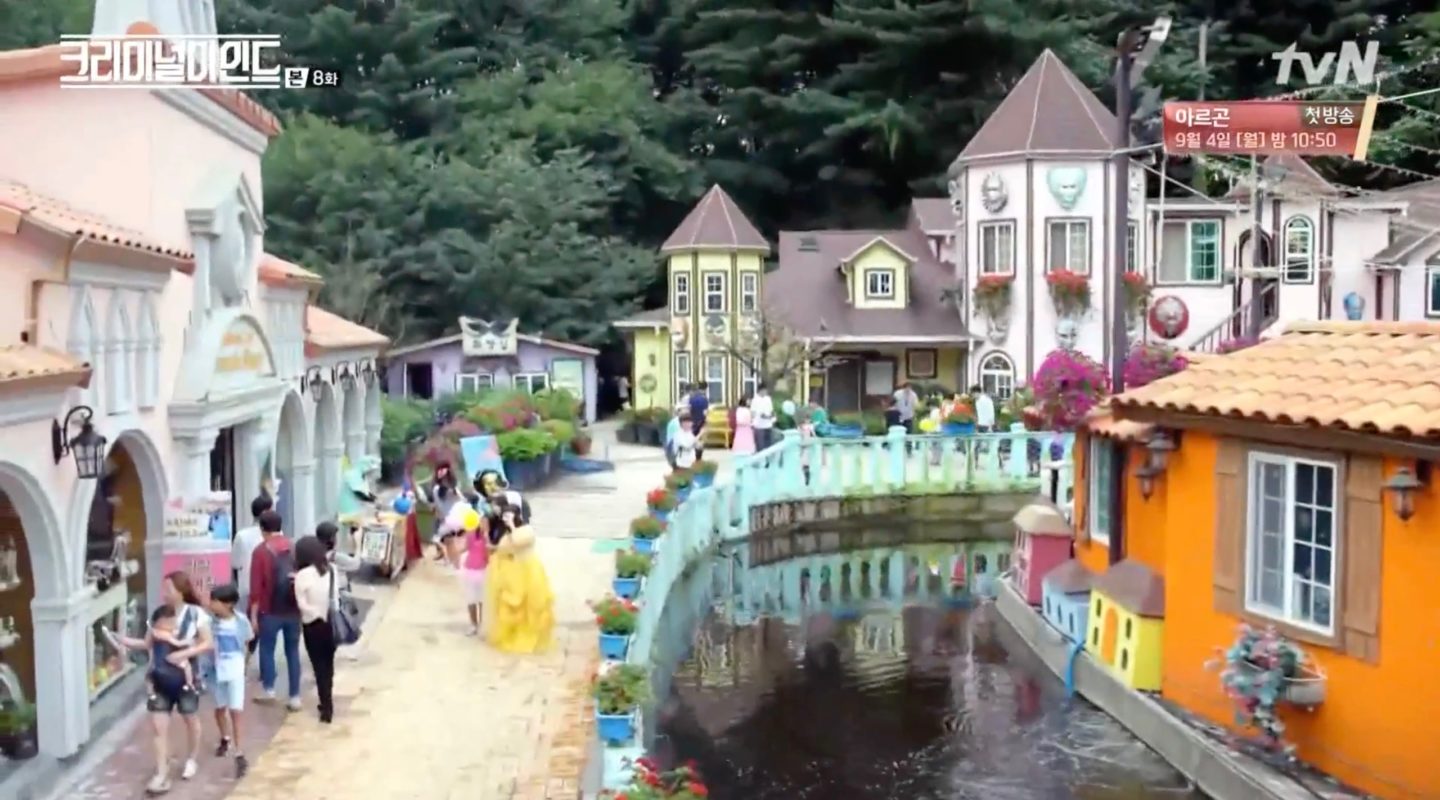 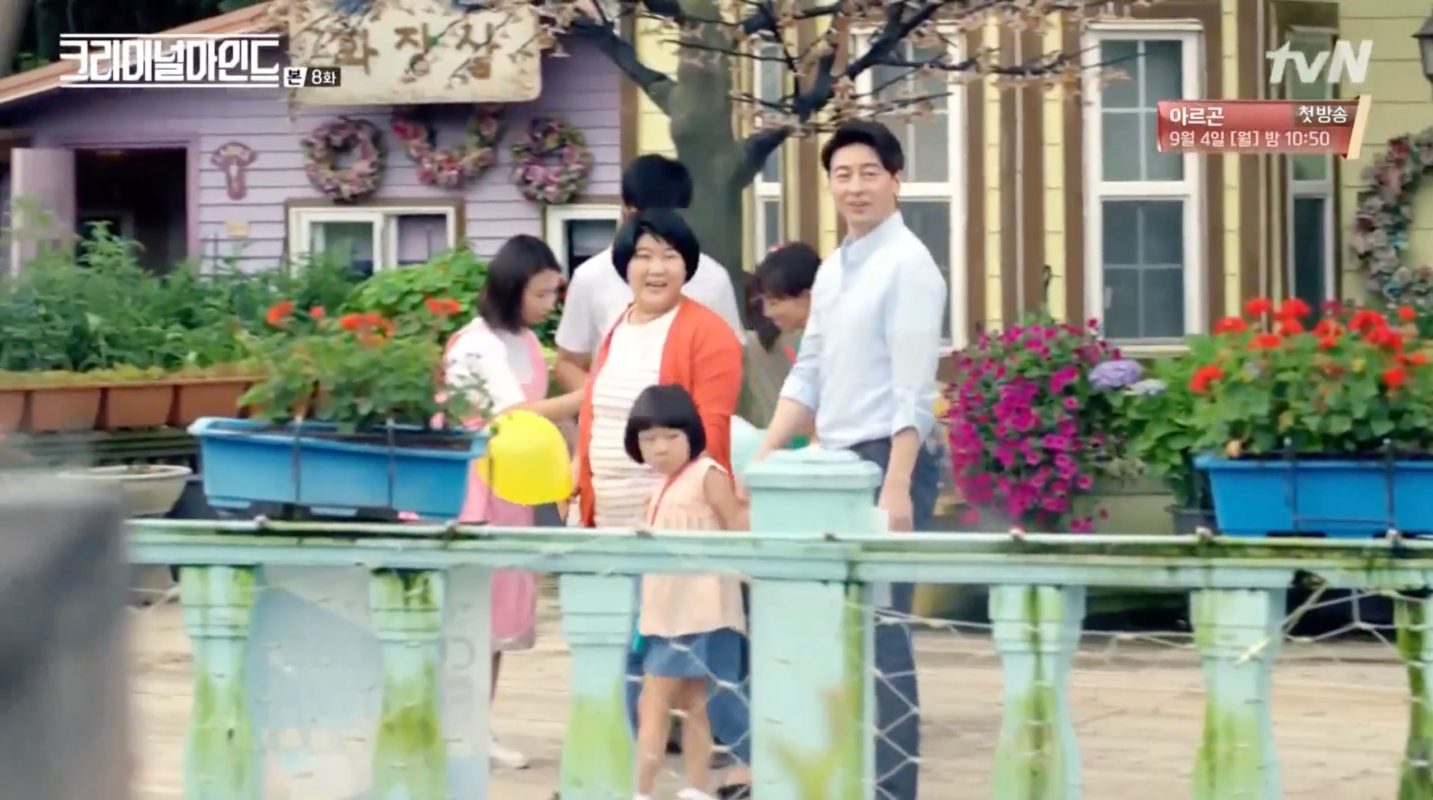 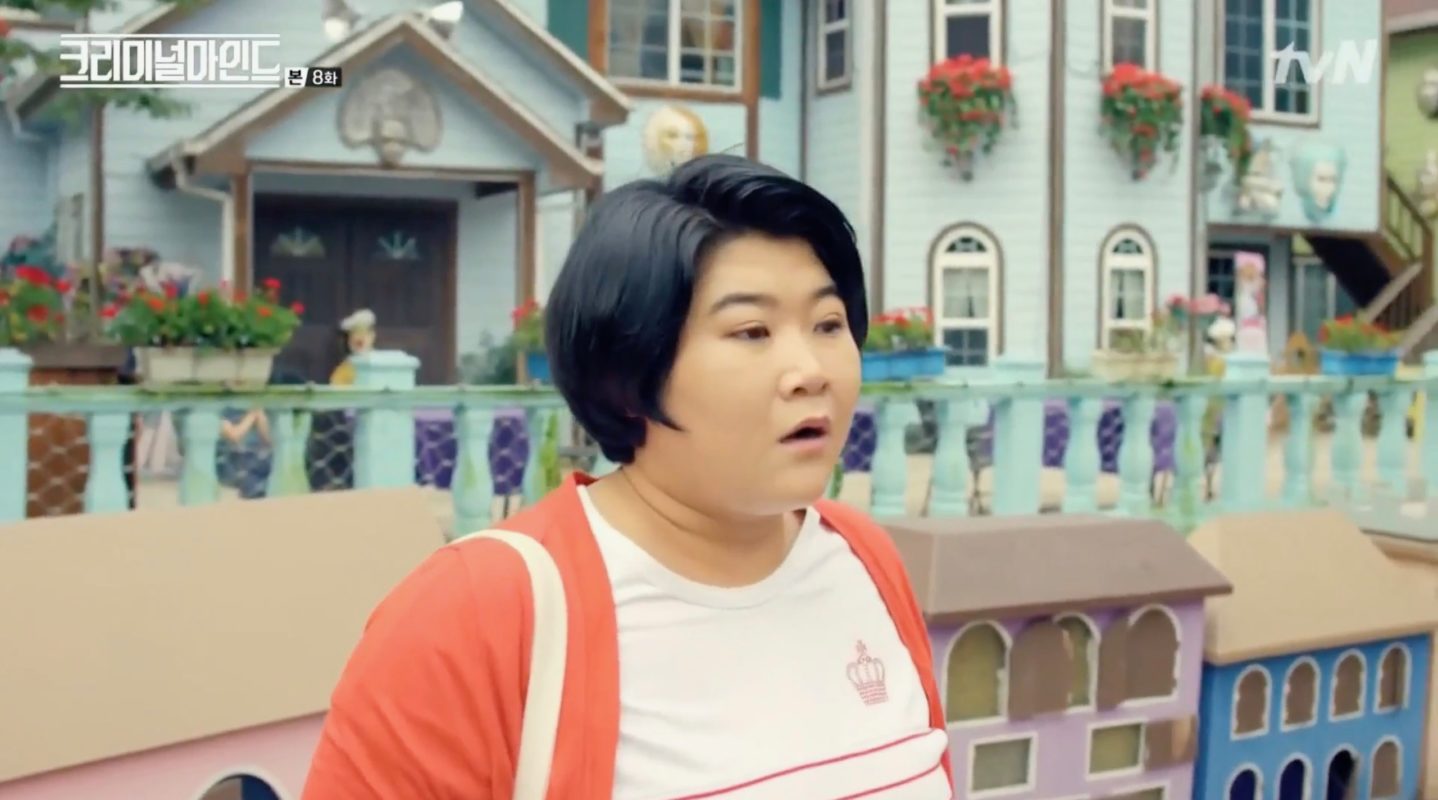 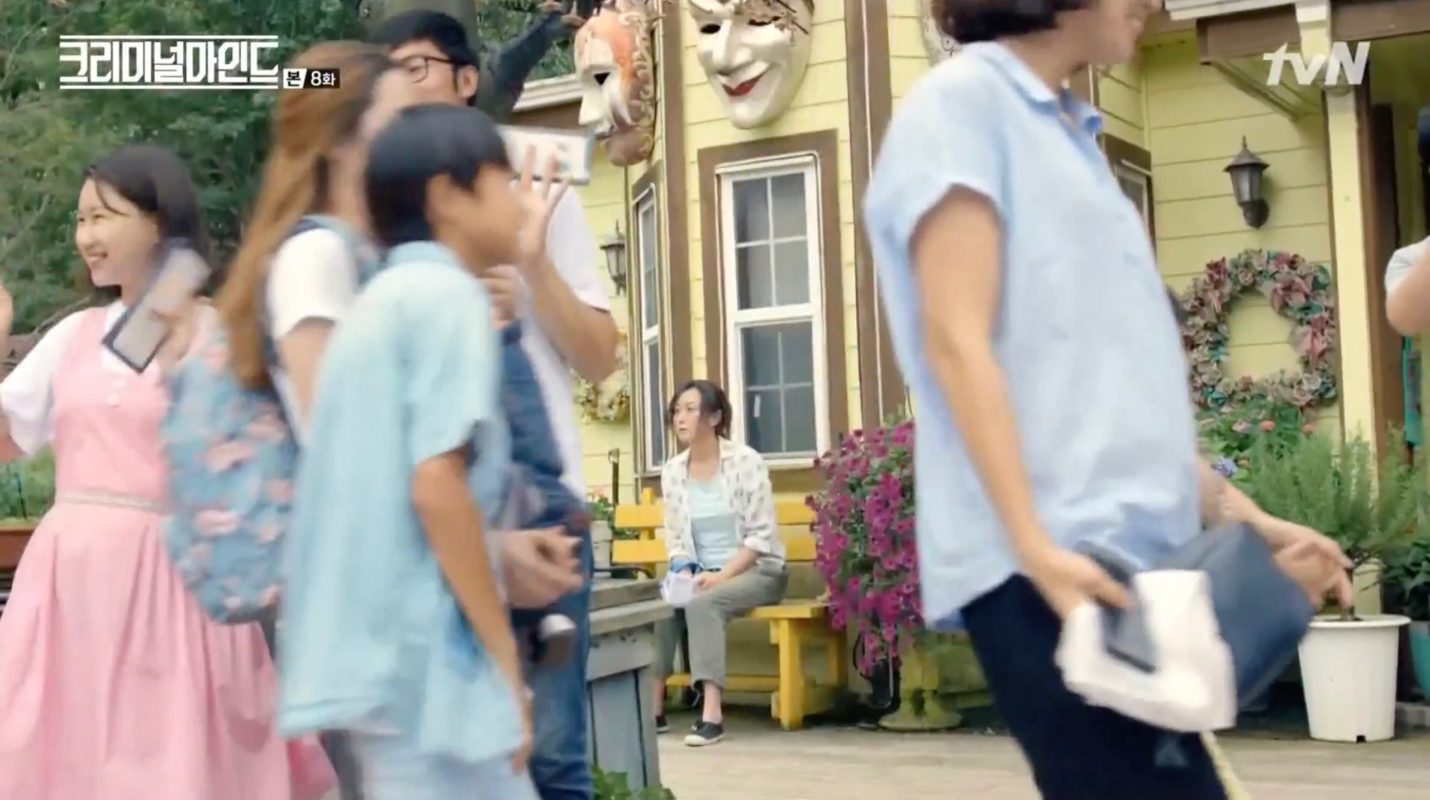 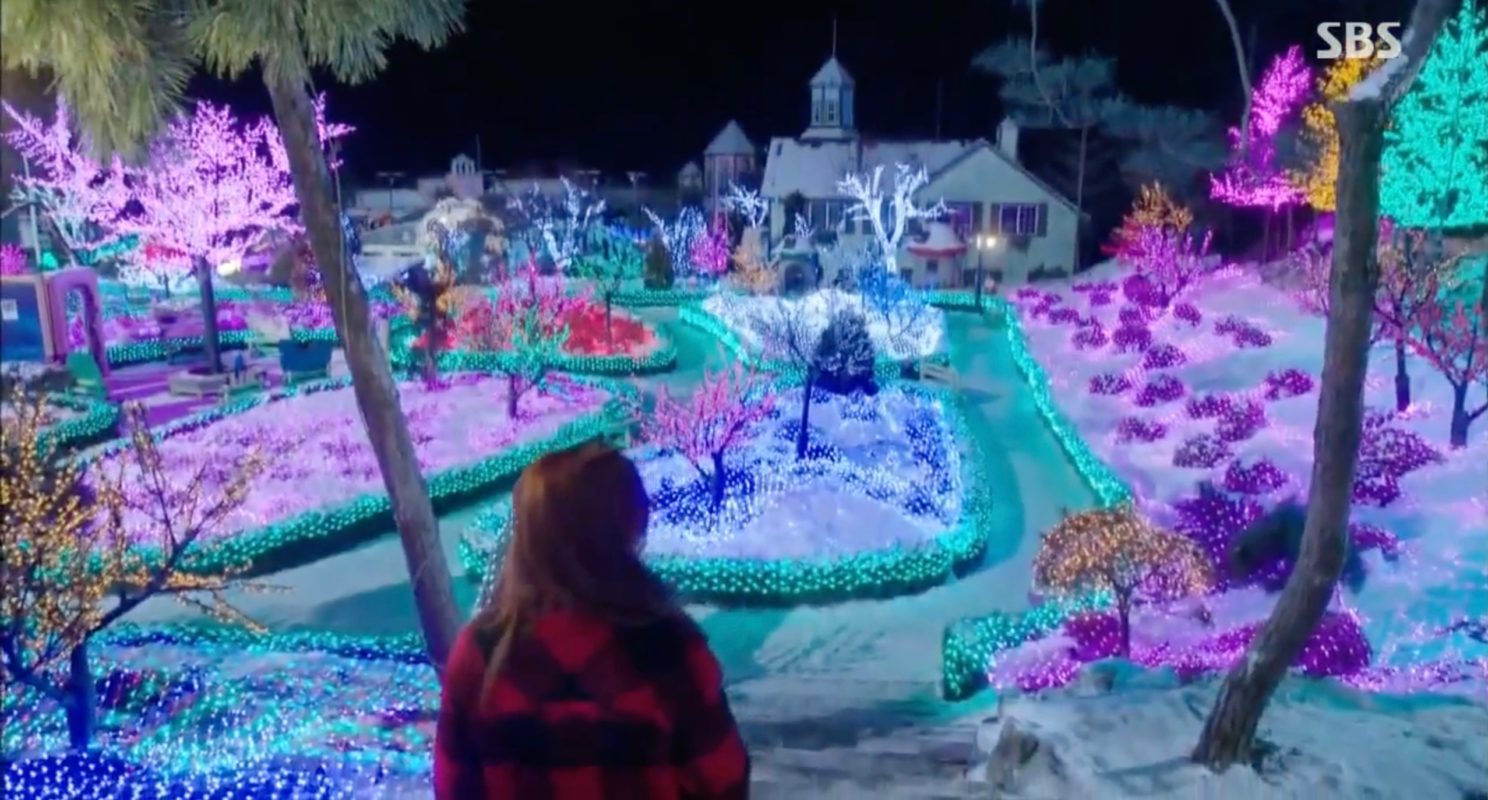 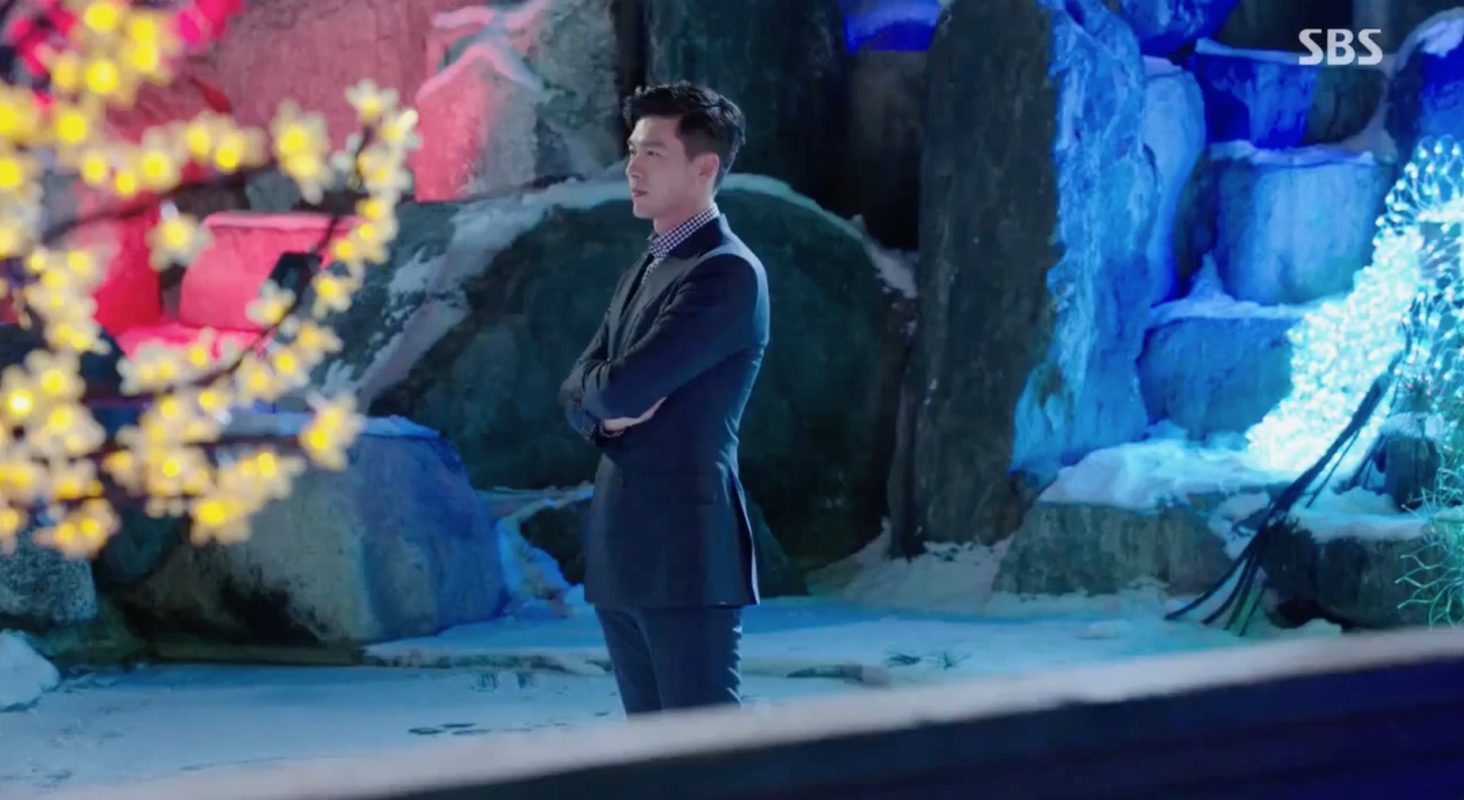 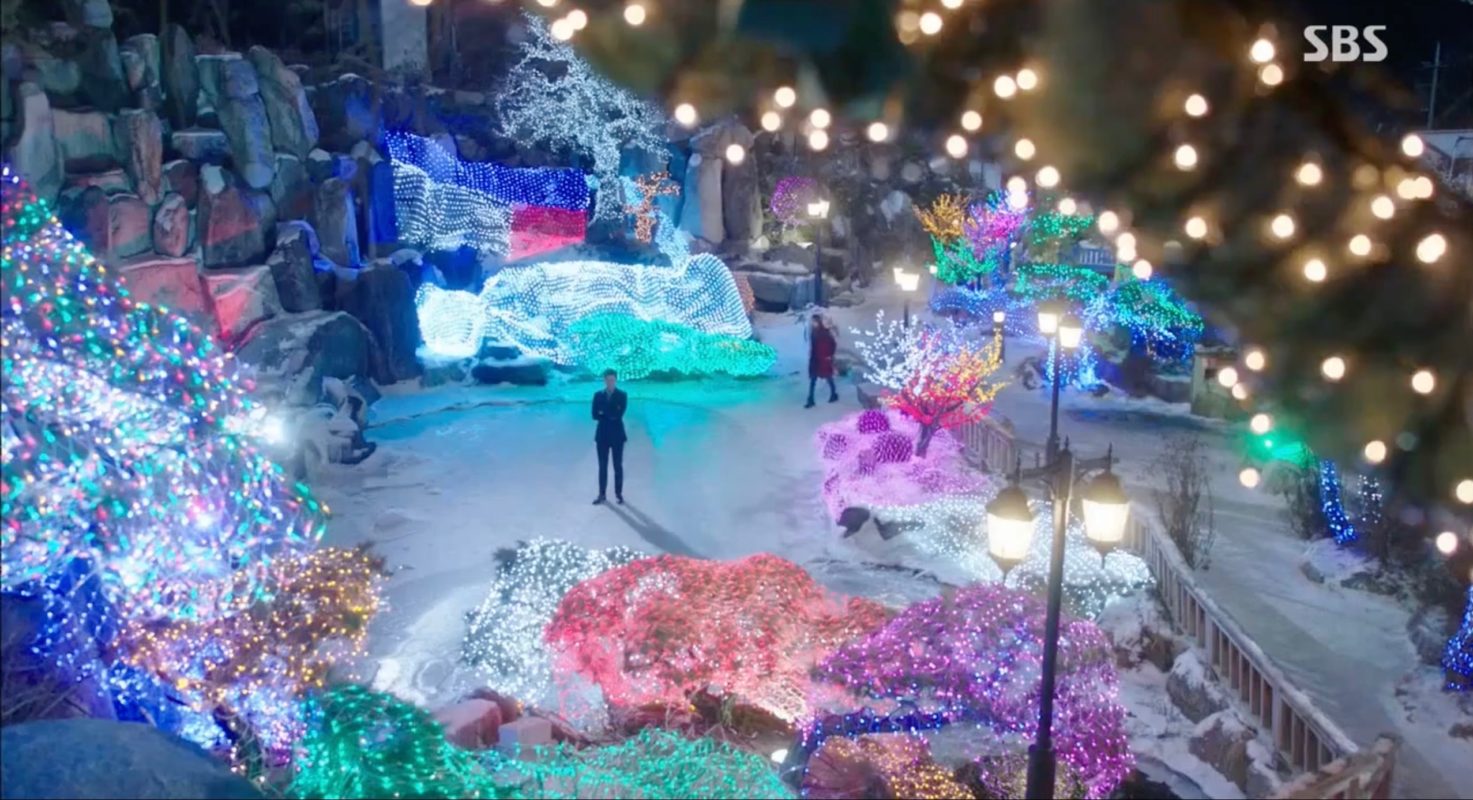 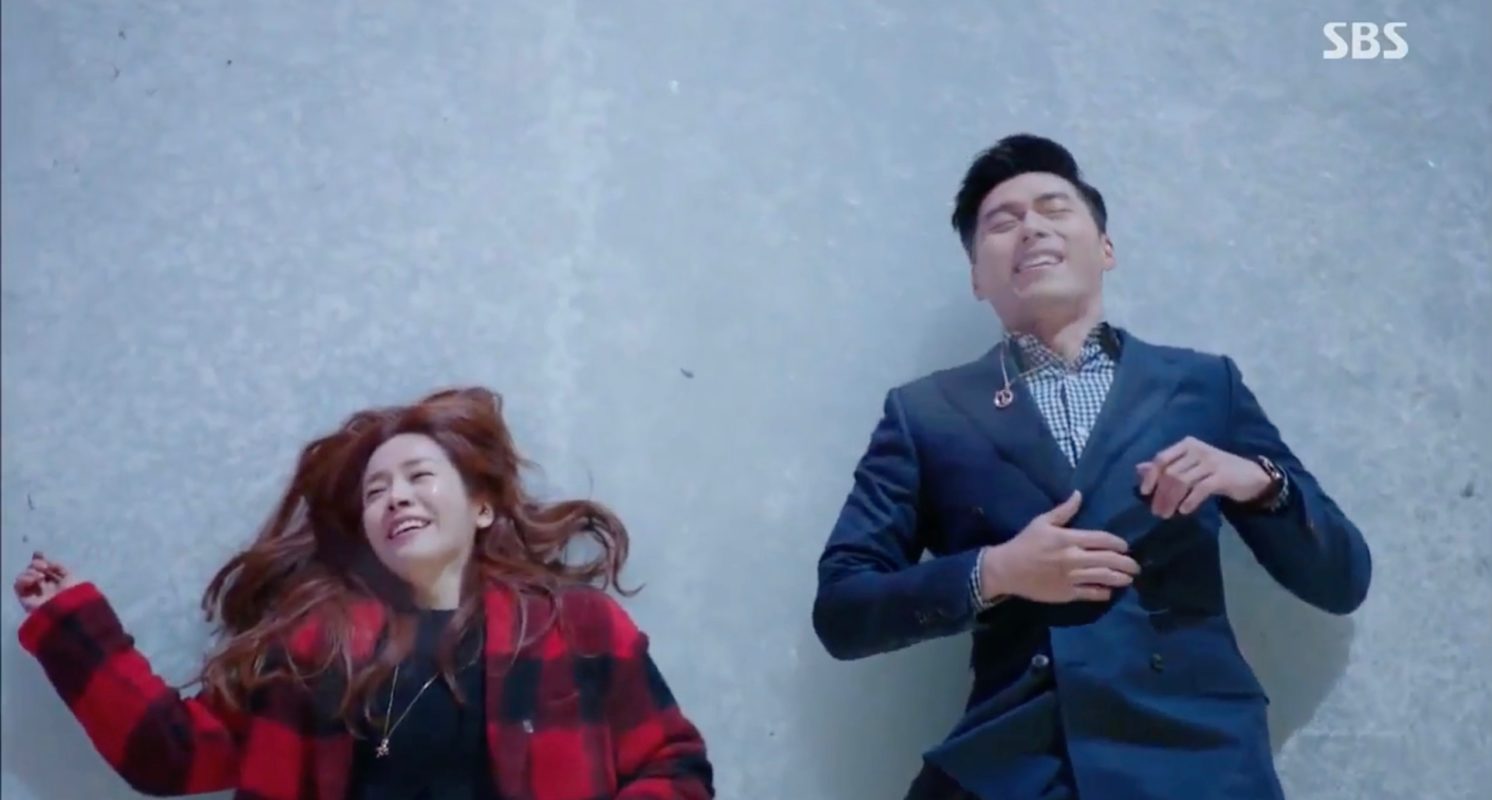 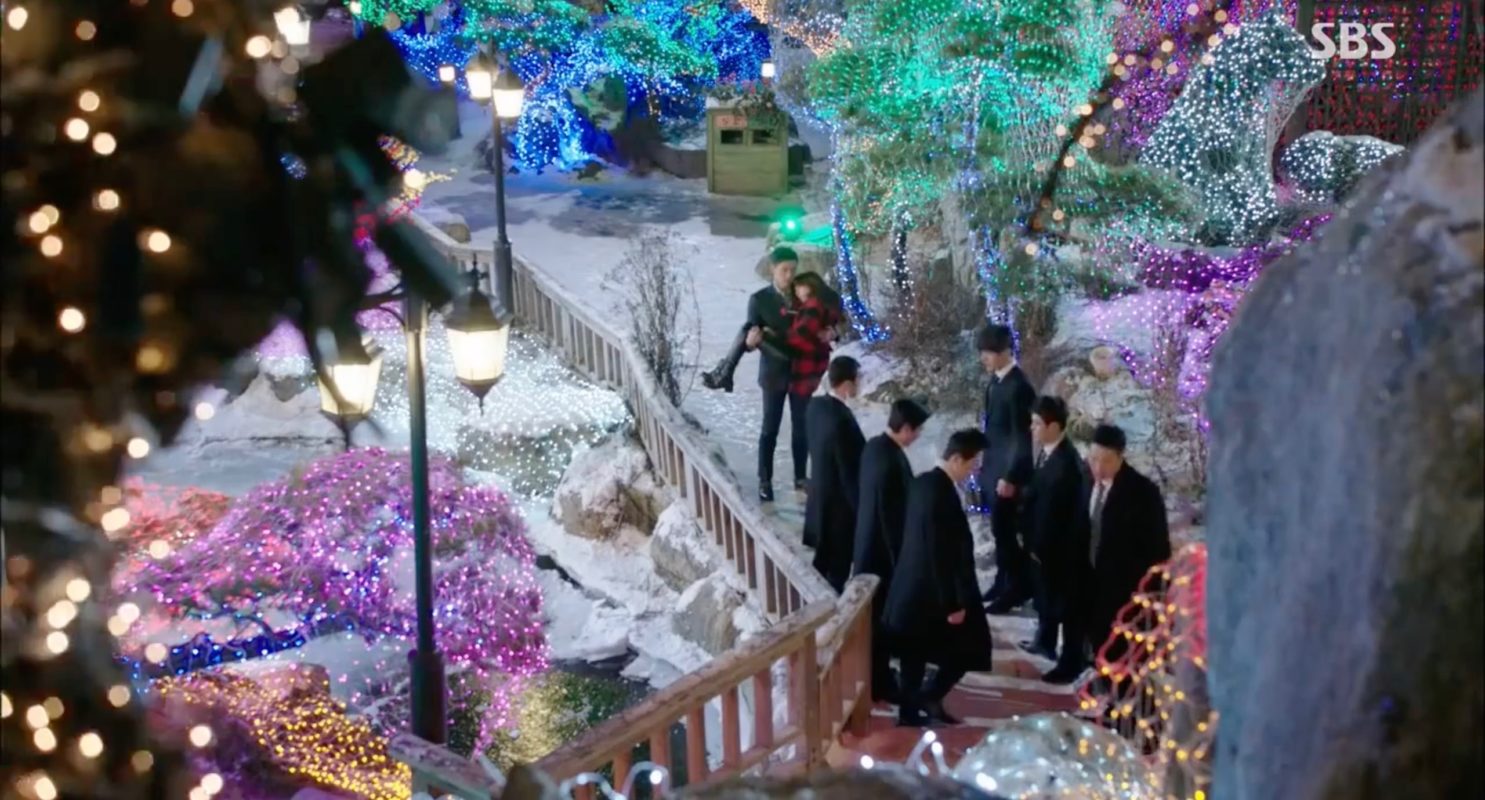 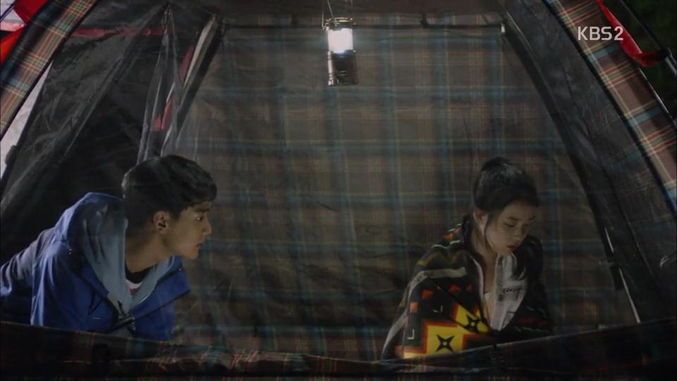 This was where a spate of child abductions took place in Criminal Minds (크리미널 마인드) (tvN, 2017). A little girl, Yu-na, was taken from right under her mother’s nose in episode 8, which prompts the NCI’s involvement in the case. In episode 9, Kim Hyun-joon (Lee Jun-ki) and Ha Sun-woo (Moon Chae-won) do a walkthrough of the area to retrace the sequence of Yu-na’s abduction.

Kim Young-Ho (So Ji-Sub) and Kang Joo-Eun (Shin Min-Ah) come here on their date in episode 15 of Oh My Venus (오 마이 비너스) (KBS2, 2015-16). They both write down their wishes down and in the end Young-ho proposes to Joo-eun in unraveling a part of her scarf in which a ring was hidden.

In episode 3 of Hyde, Jekyll & I/Hyde Jekyll, Me (하이드 지킬, 나) (SBS, 2015), this appears as the garden of Koo Seo-jin’s (Hyun-Bin) house. Jang Ha-na (Han Ji-min) comes here to meet Director Seo-jin but instead finds Robin and tells him — after a some exchanges and some joking around — about the Angel Bridge and that she remembers his necklace.

This is where the camp site is located where Cindy (IU) has to sleep in a tent after having done all the challenges she has gotten from Baek Seung Chan (Kim Soo-Hyun) for the show in episode 5 of The Producers (프로듀사) (KBS2, 2015) [you can read up about it here (in Korean)].

Pocheon Herb Island [포천허브아일랜드] is located in the village of Samjeong [Samjeong-ri/삼정리] in Pocheon’s Sinbuk Township [Sinbuk-myeon/신북면], and is a theme park that centers around – you guessed it – herbs. There are also other activity areas like a mini zoo and a Venice-themed village, which was likely where the Criminal Minds’ scenes were filmed.

Getting here
Soyosan Station [소요산역], Seoul Subway Line 1, Exit 1.
From the bus stop at Soyosan station, take bus 57 for around 40 minutes (24 stops) to Samjeong-ri Herb Island (삼정리허브아일랜드). From there, walk about 460m to reach Herb Island.