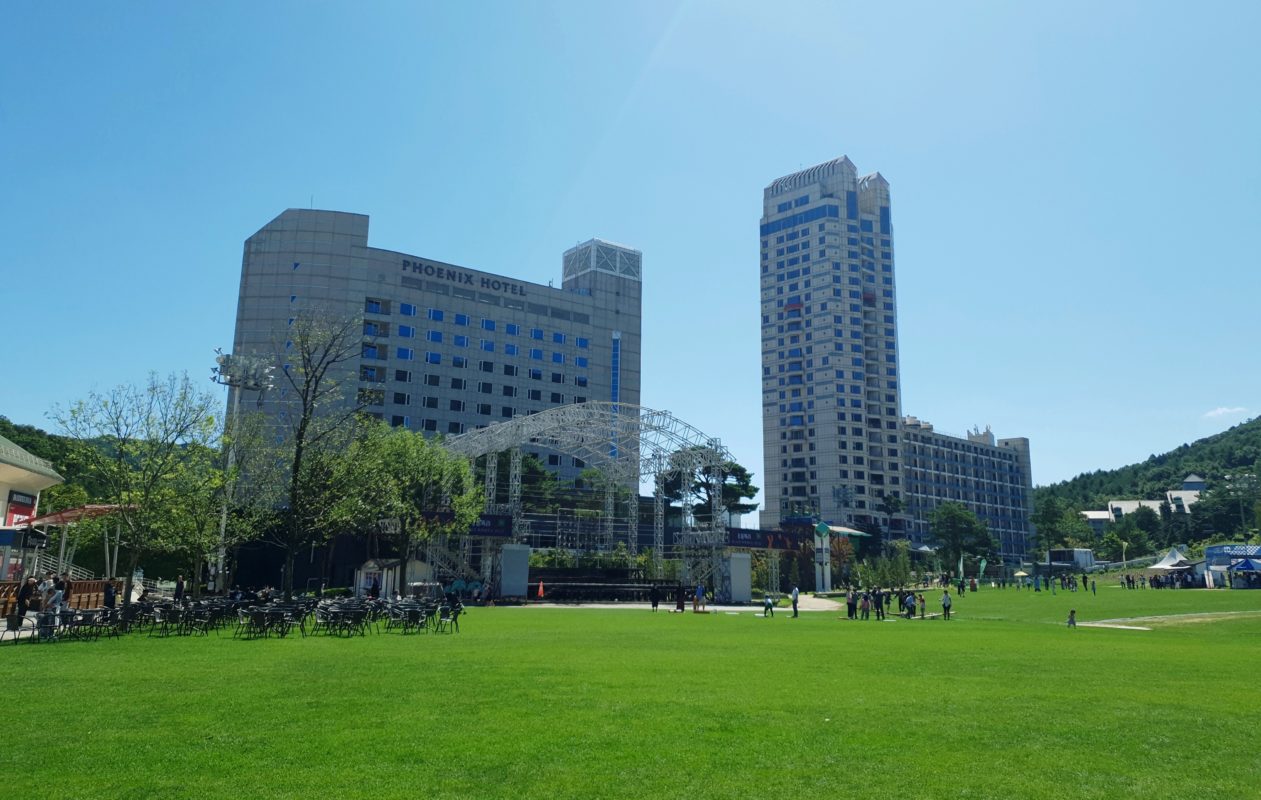 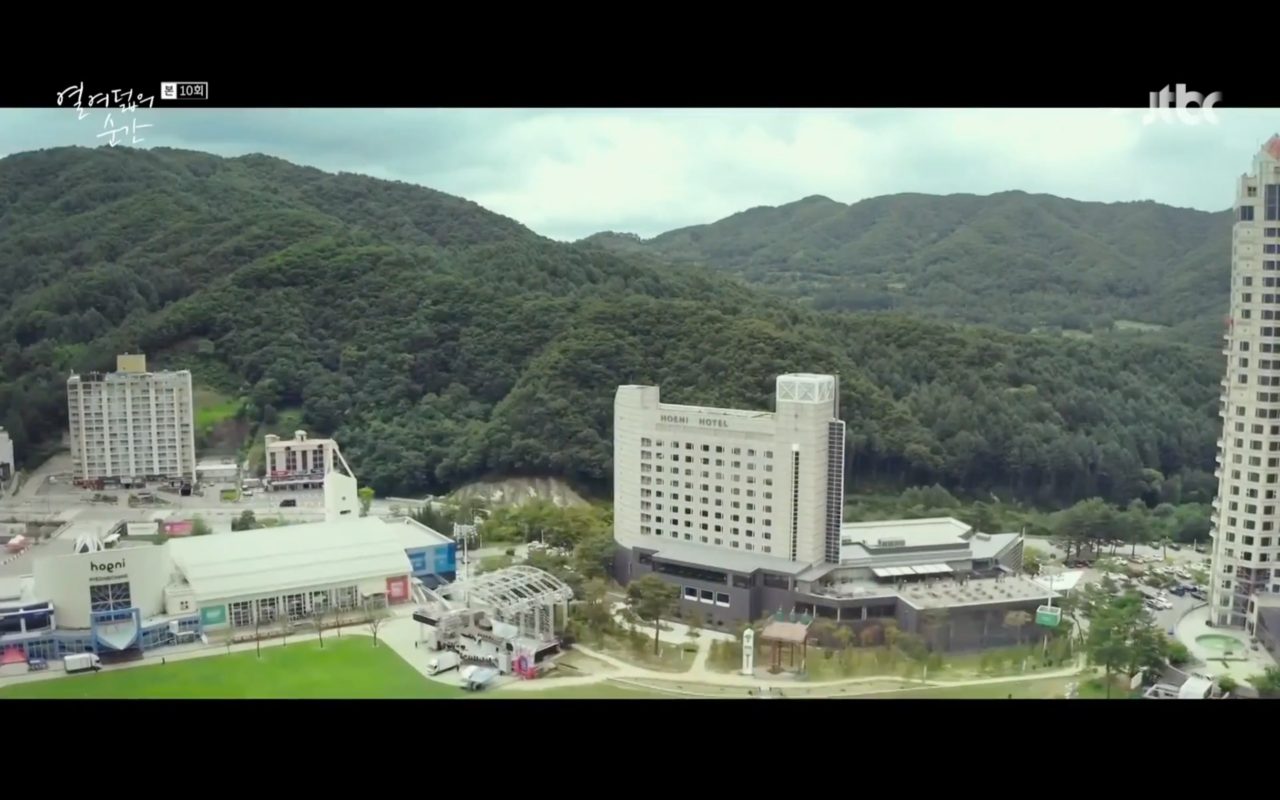 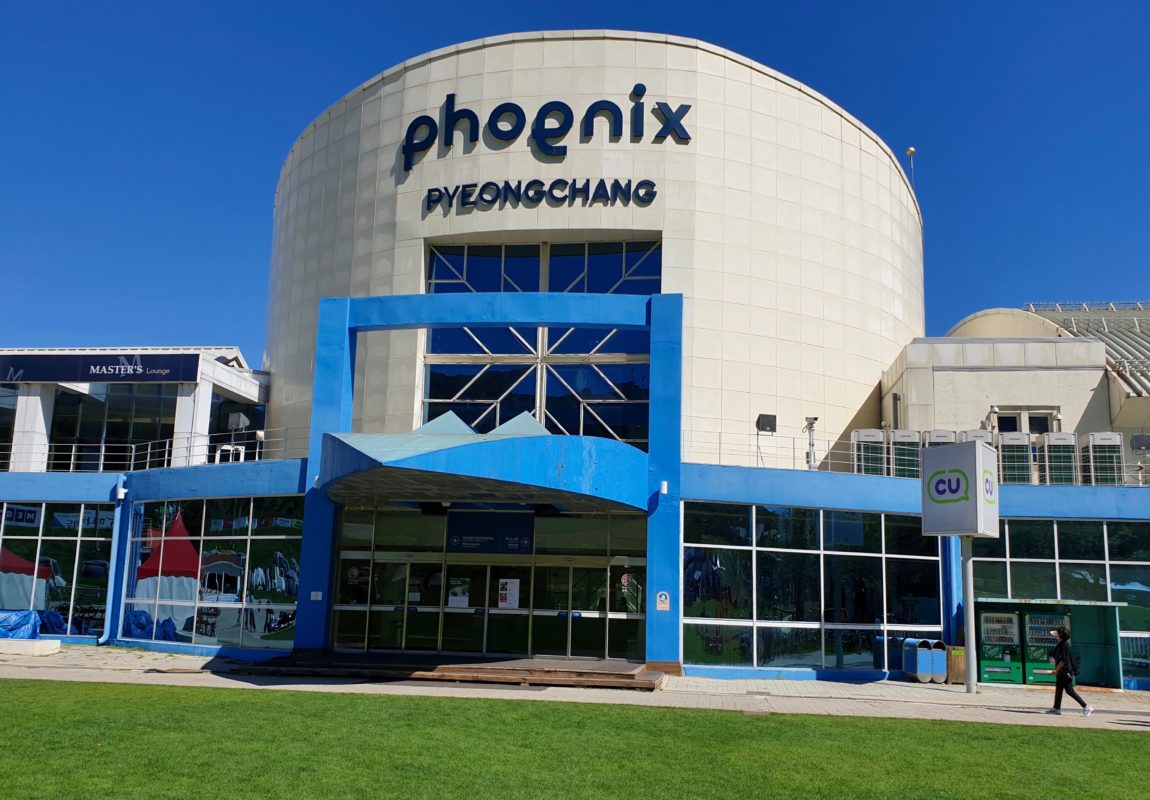 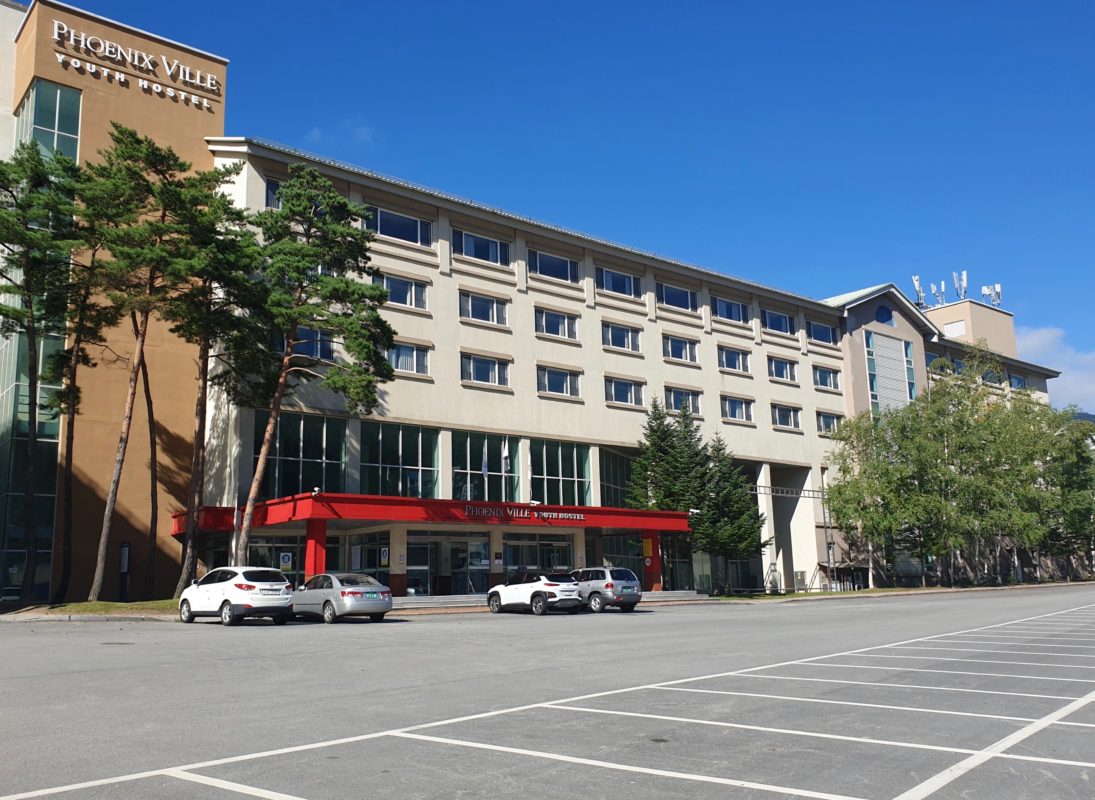 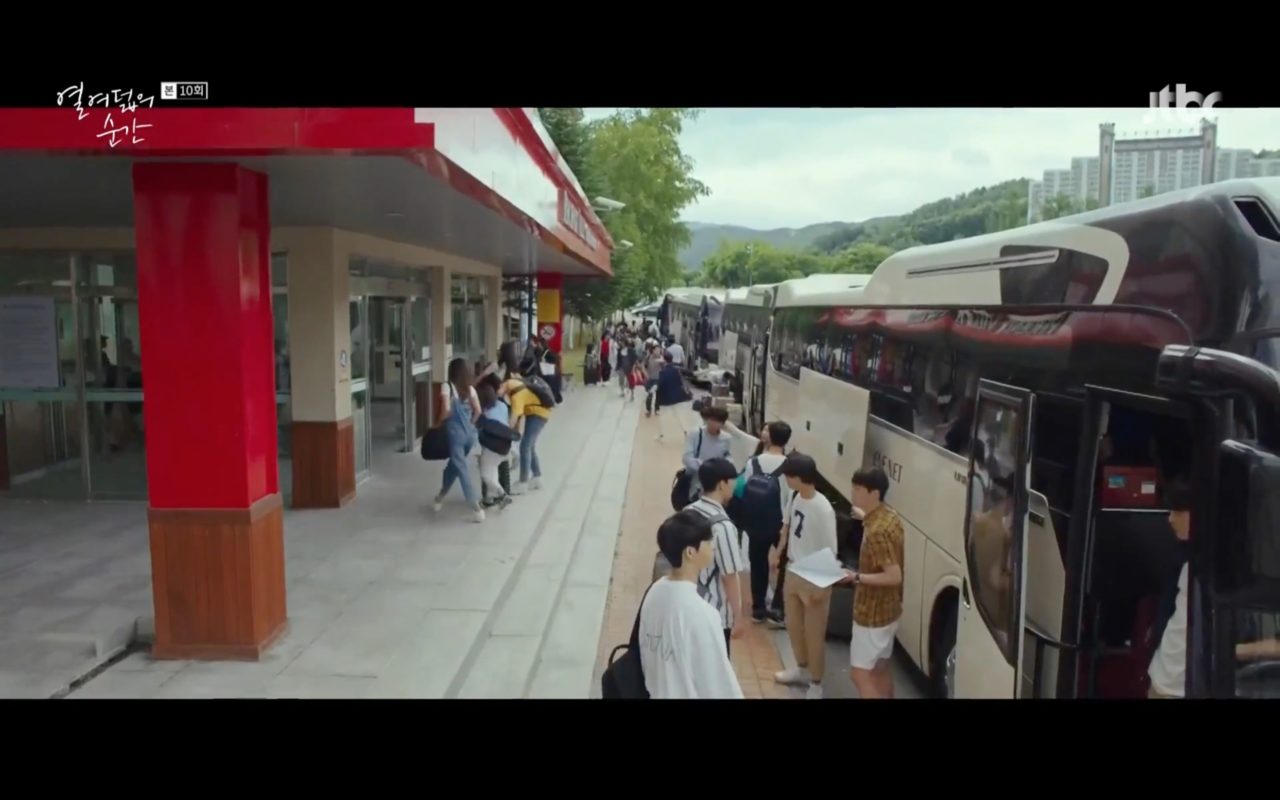 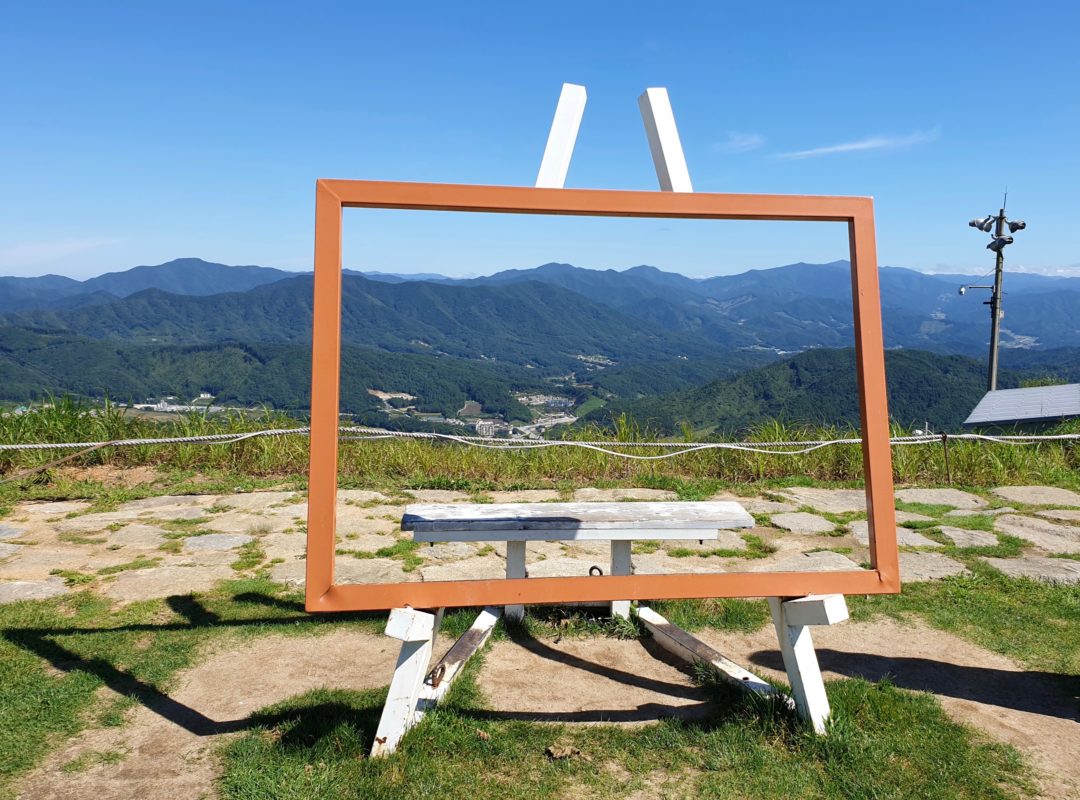 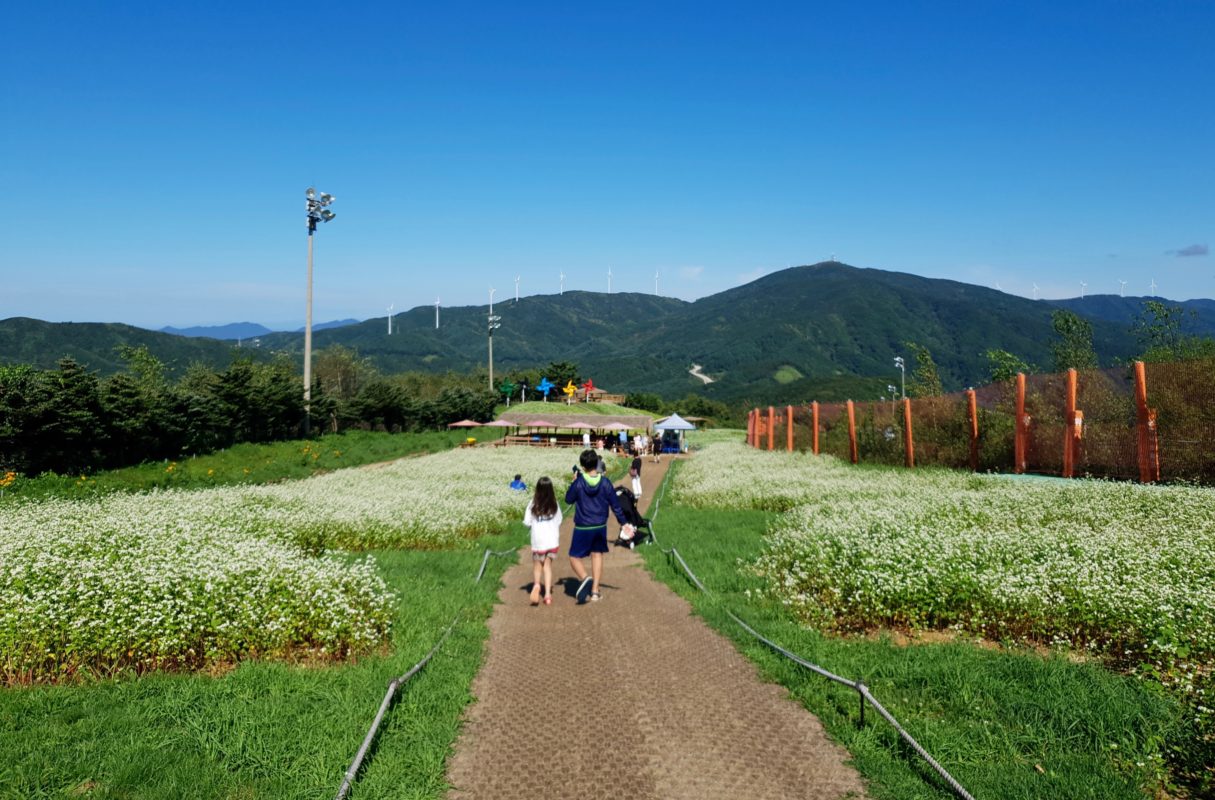 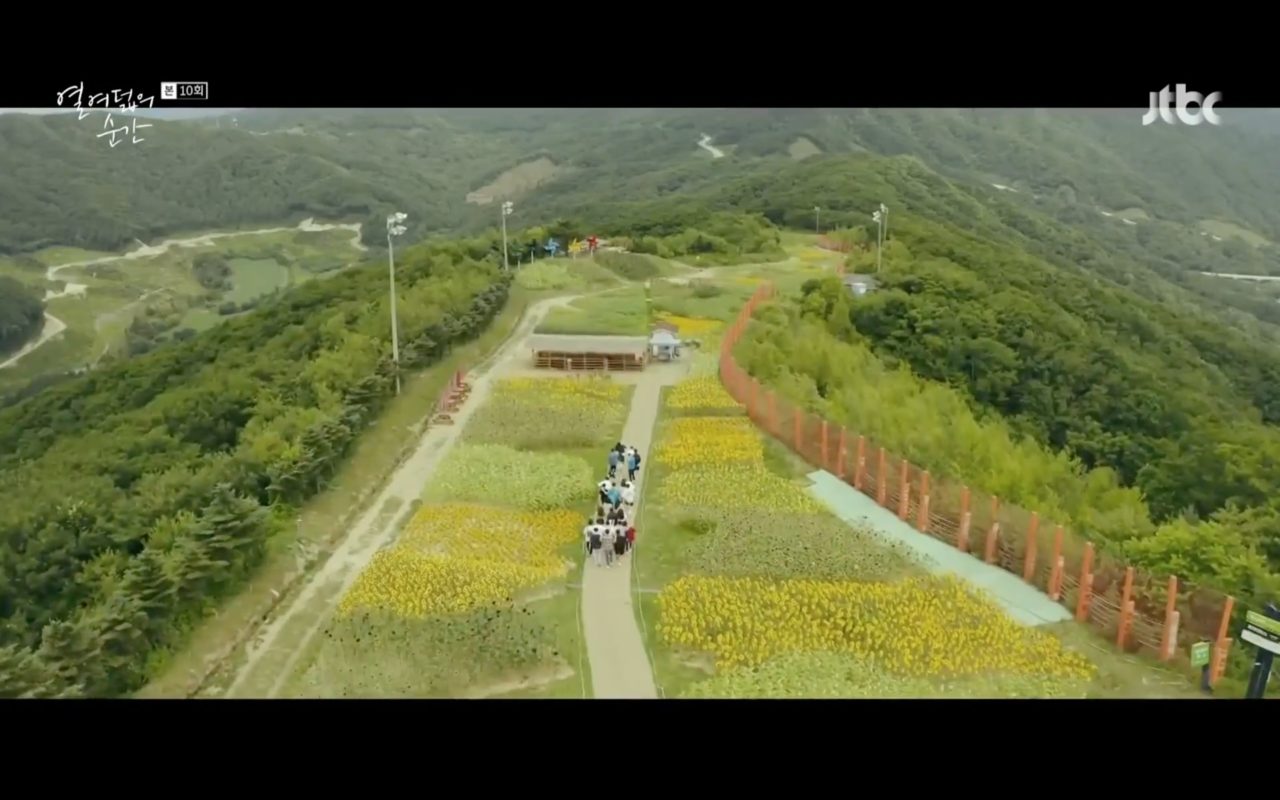 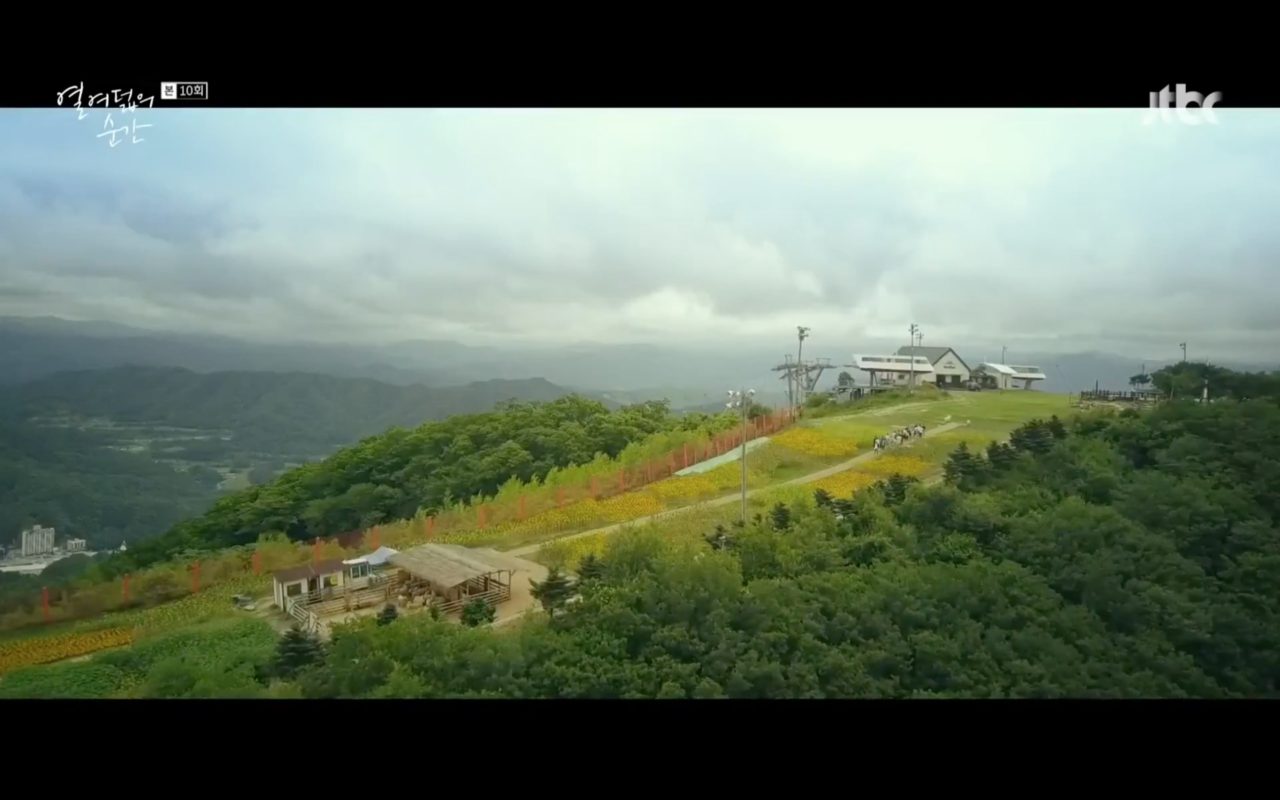 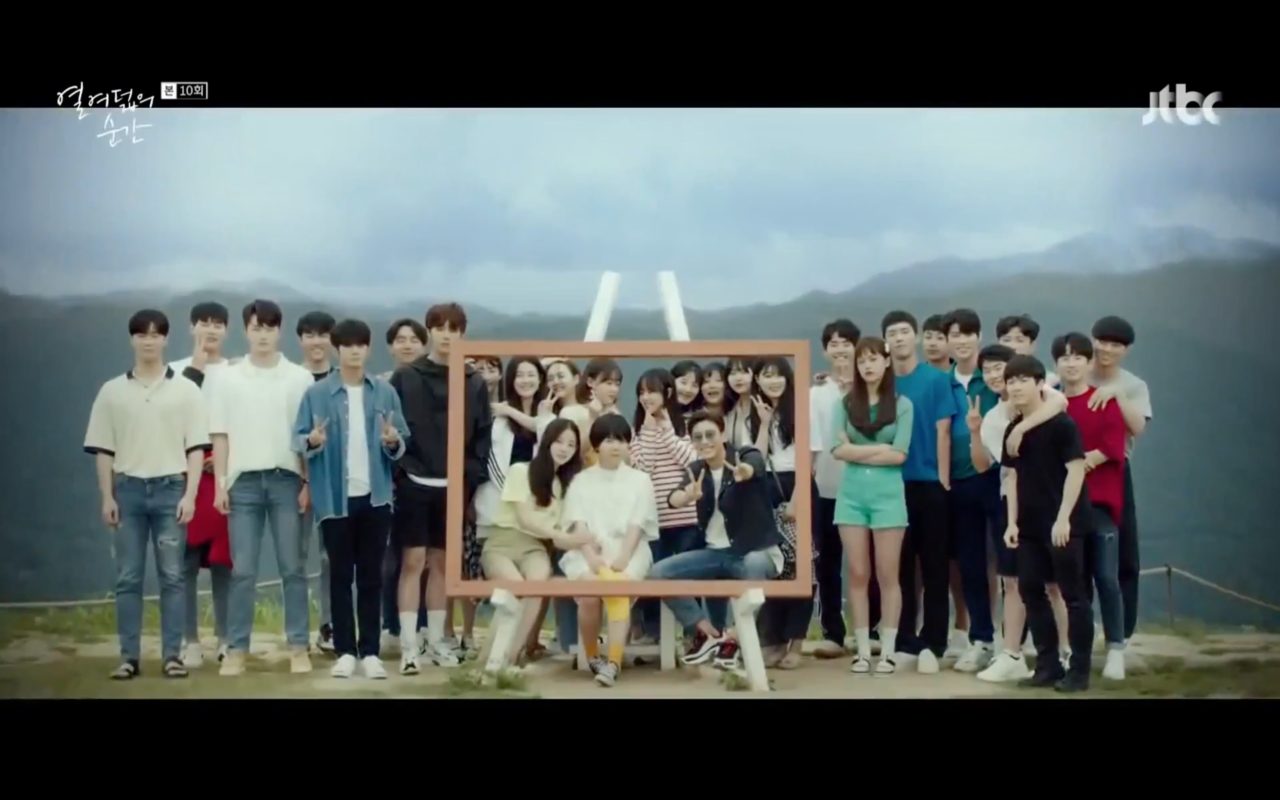 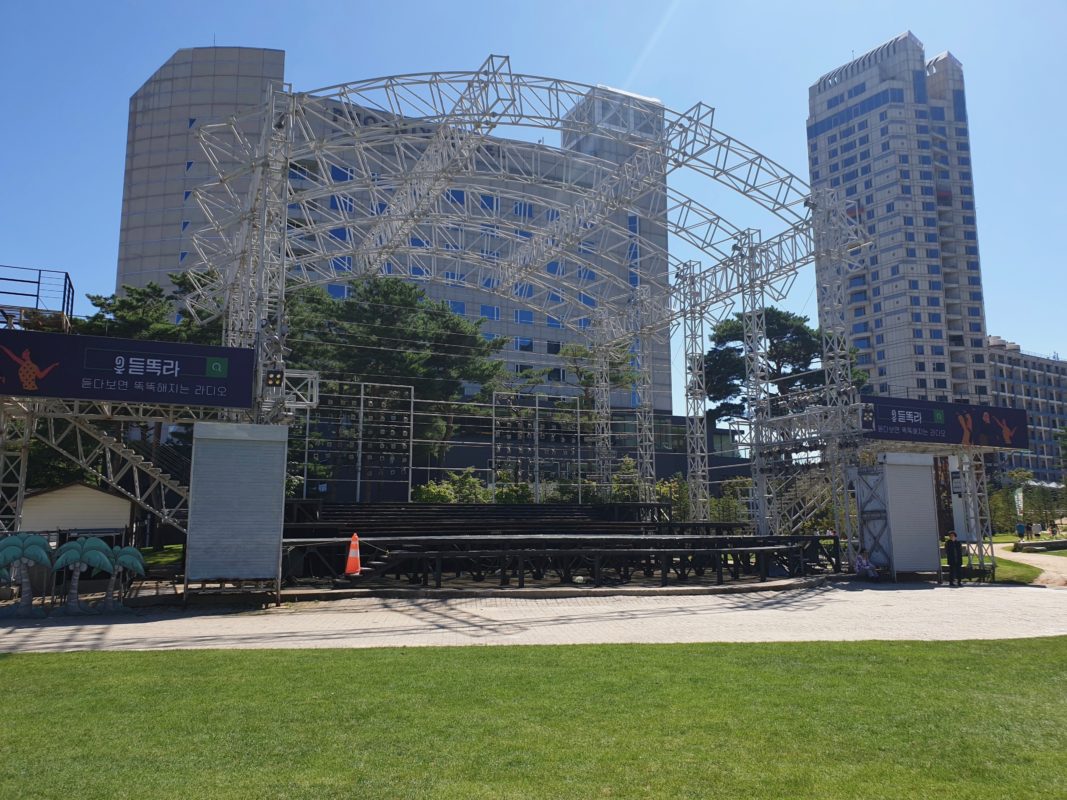 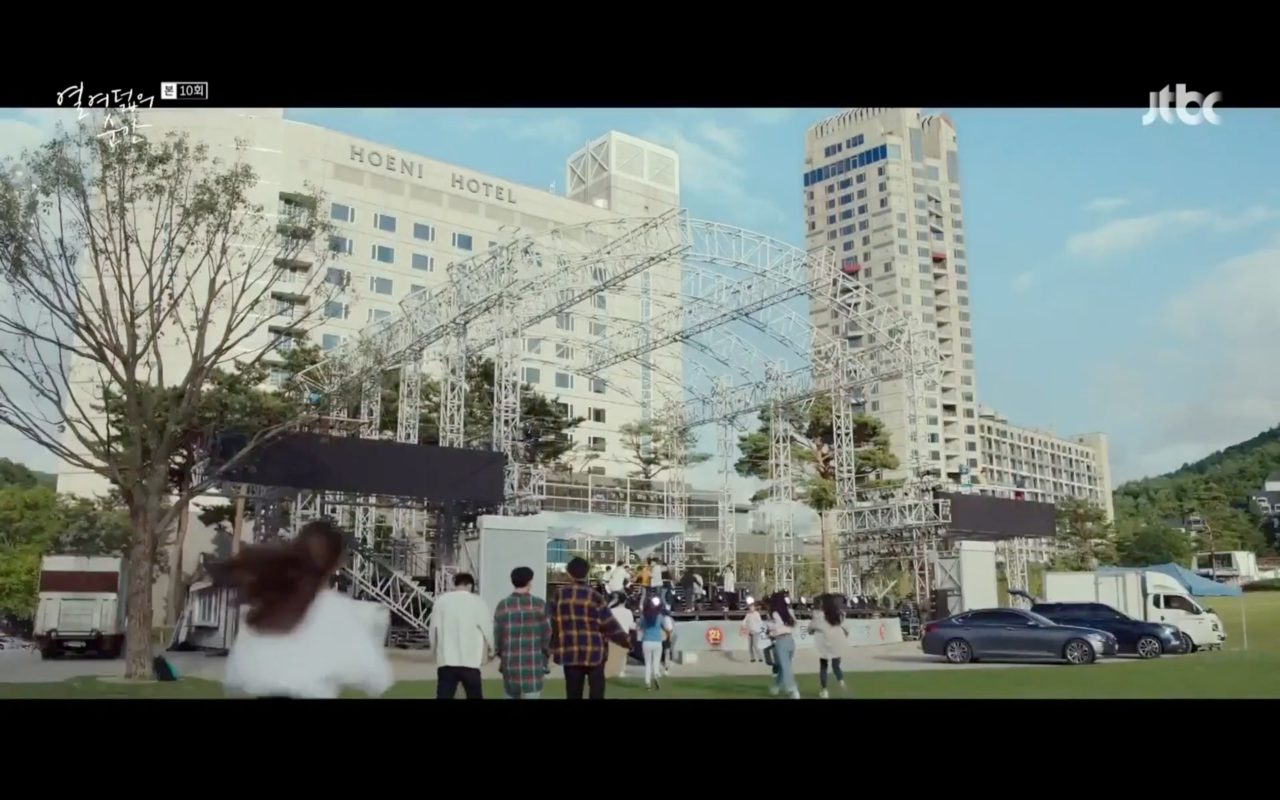 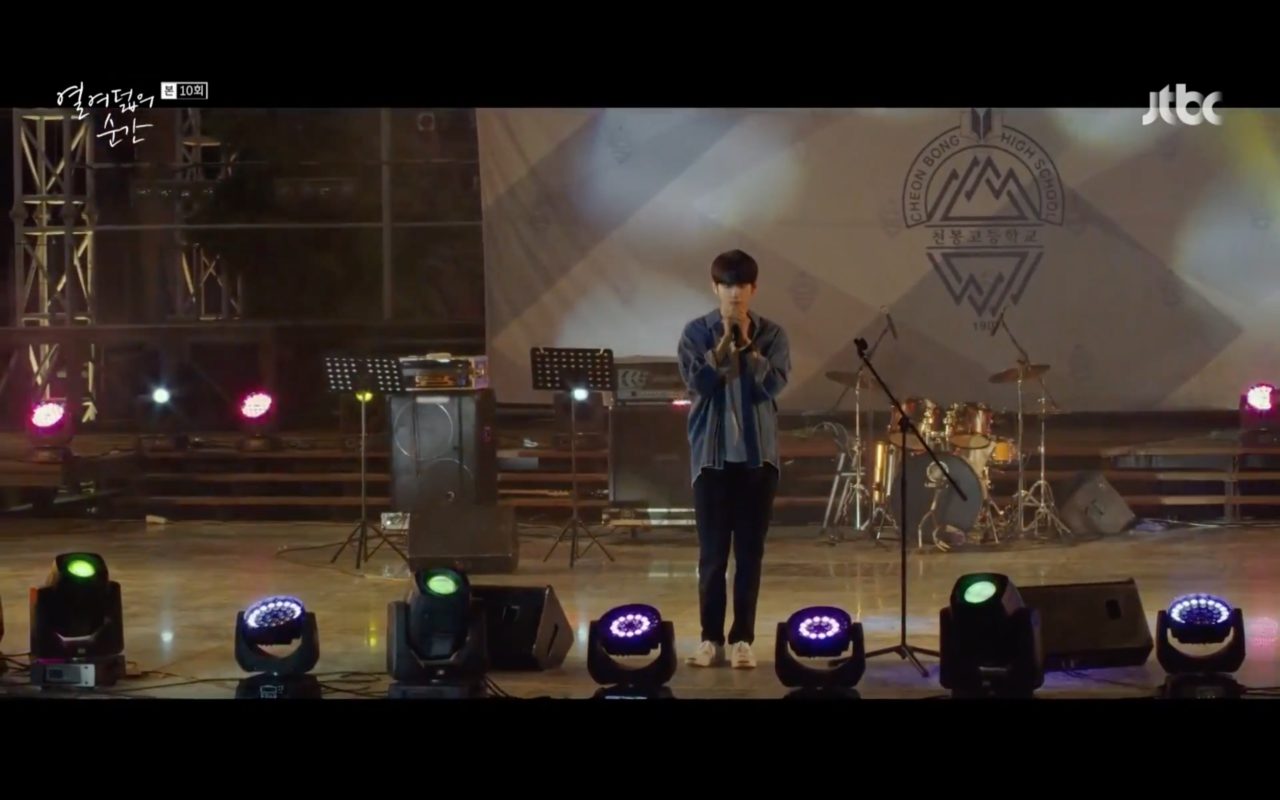 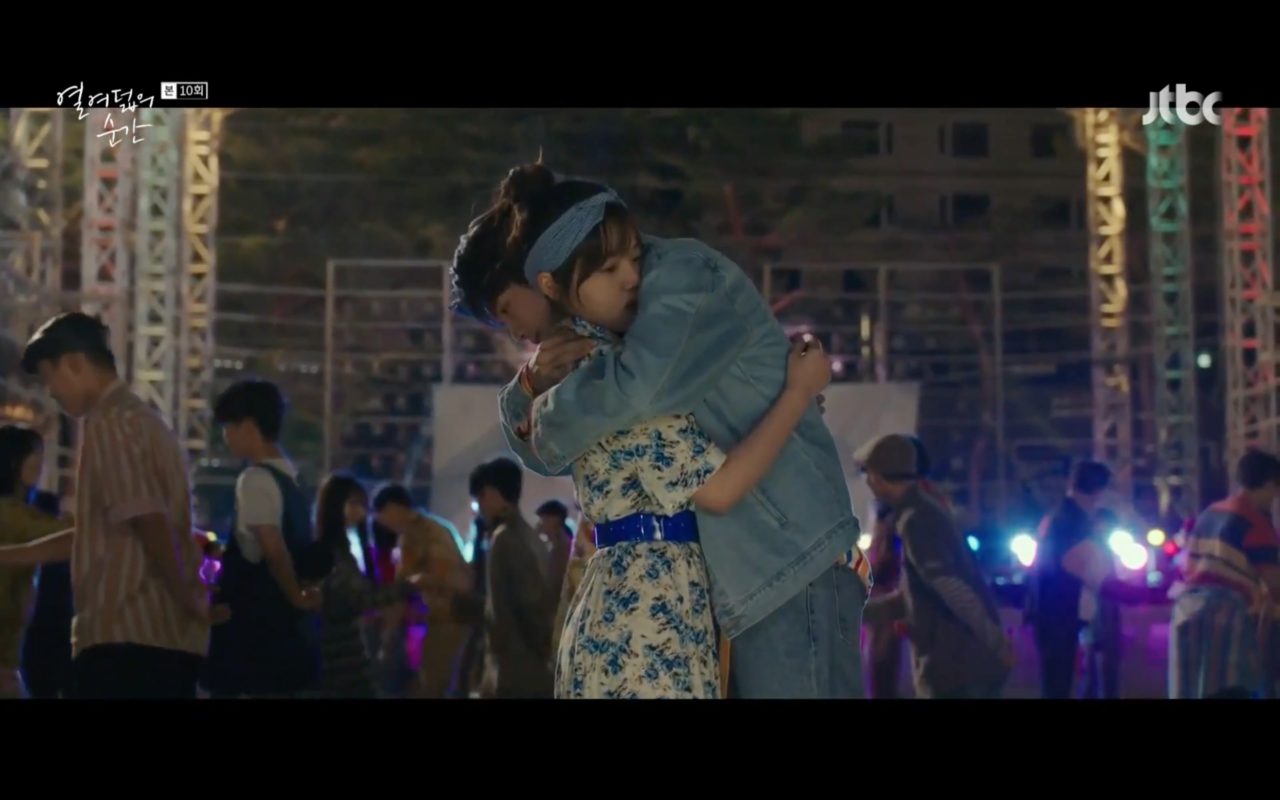 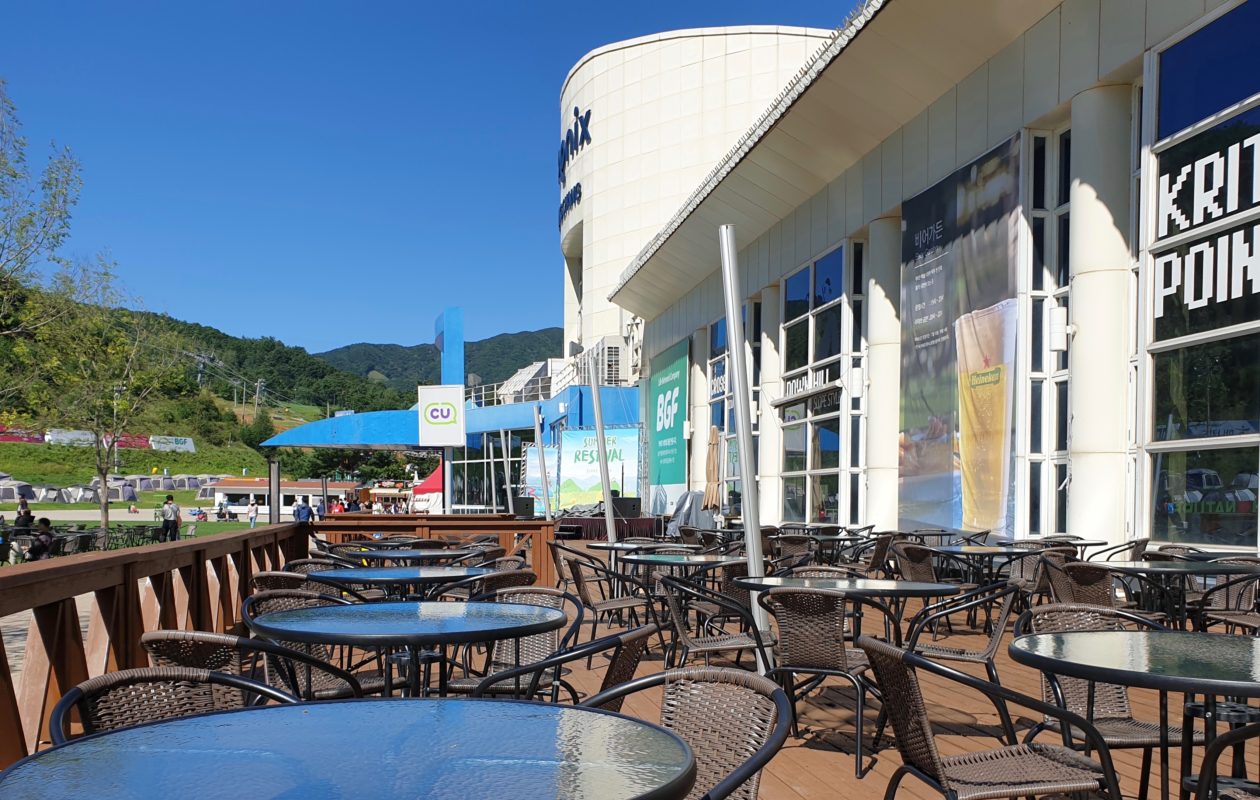 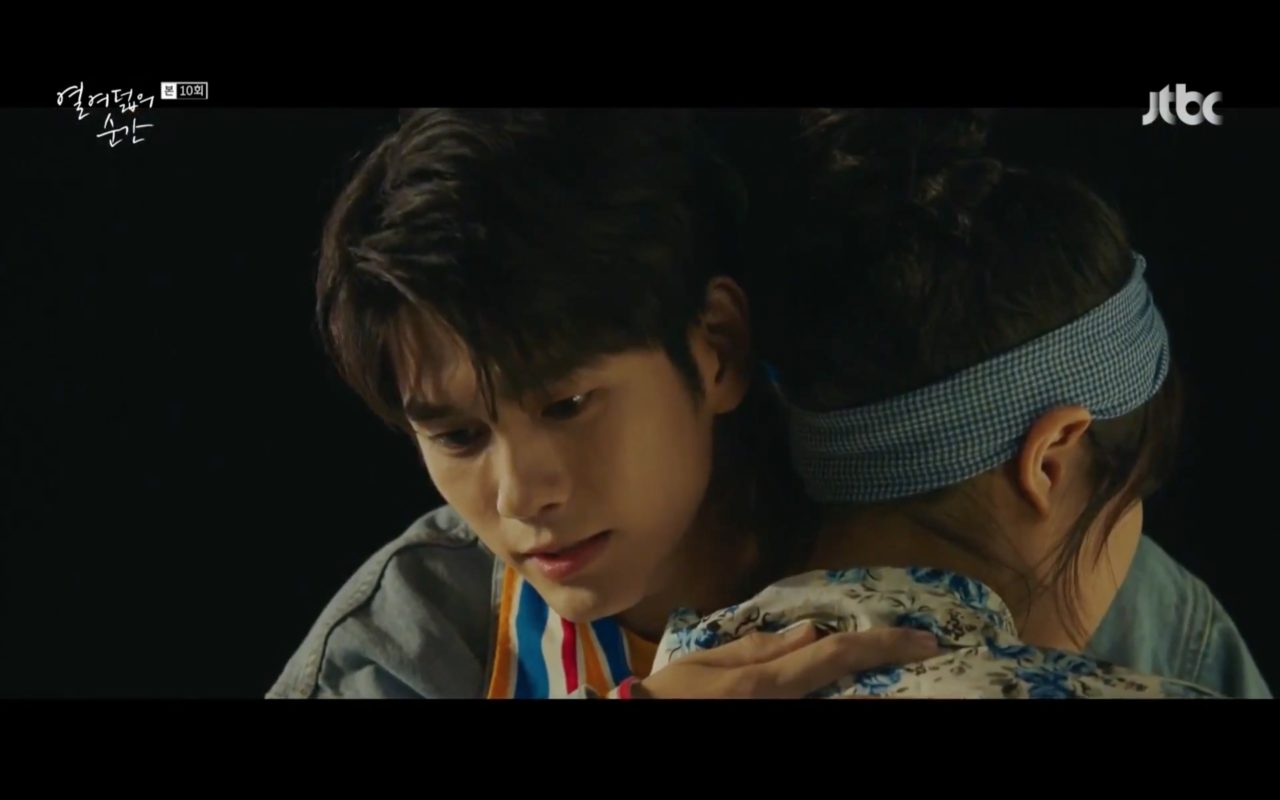 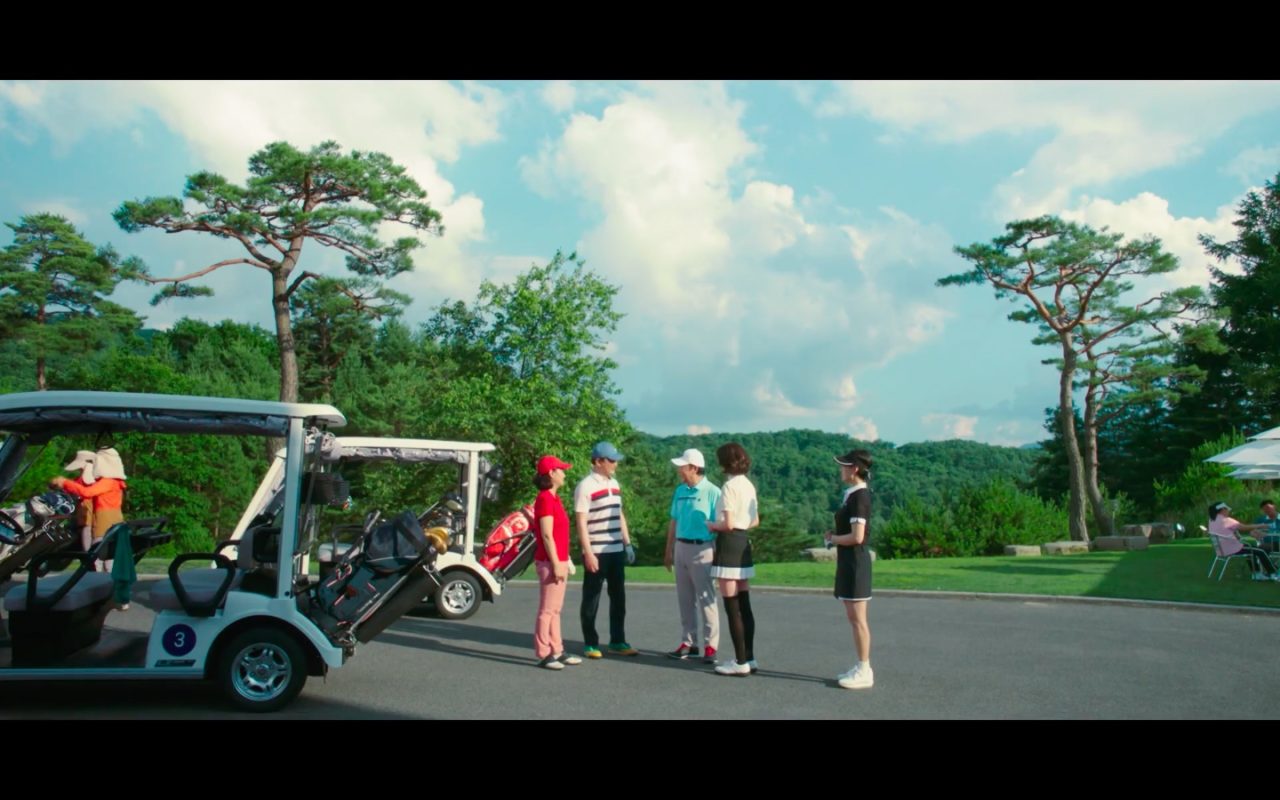 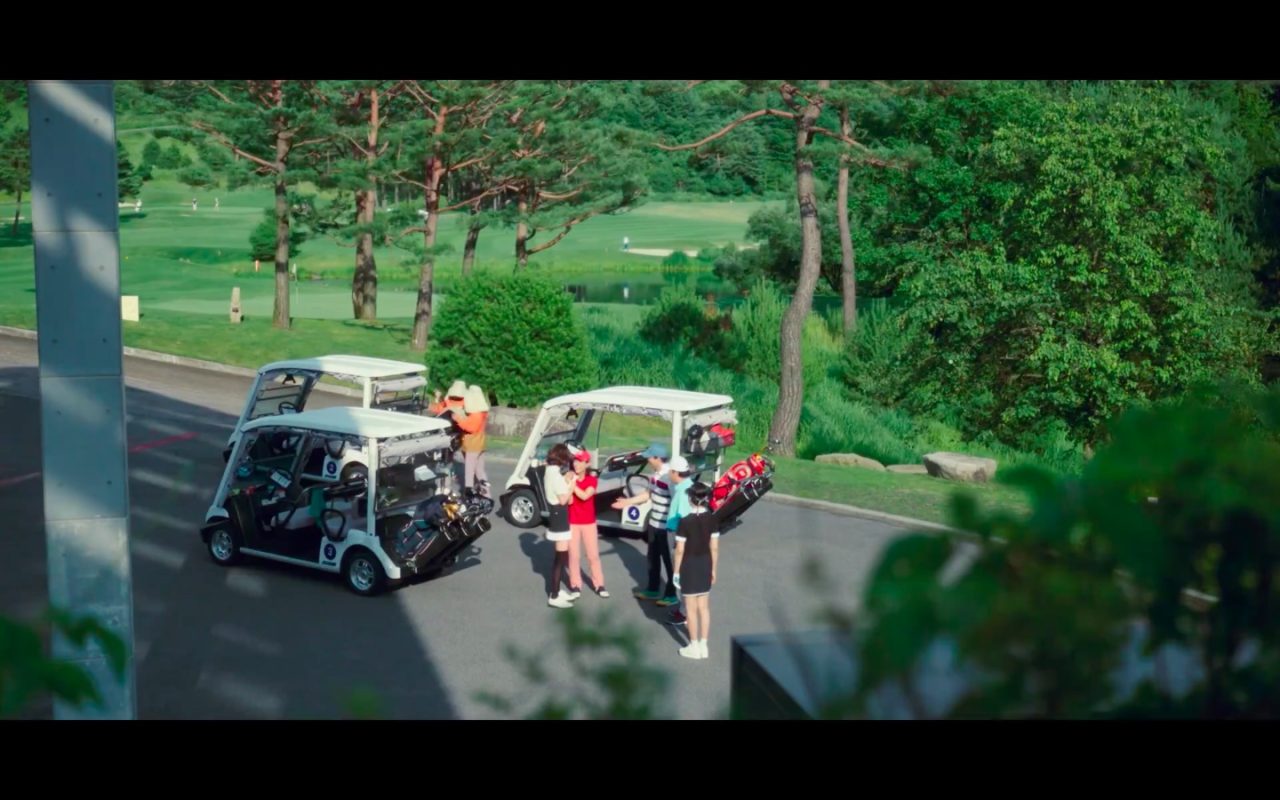 This resort is where the 11th-grade trip of ‘Cheon Bong High School’ in episode 10 of Moments of Eighteen/Moments of 18/At Eighteen (열여덟의 순간) (JTBC, 2019) takes place, and also where some hearts are broken and feelings are confirmed.

No In-hyeong (Jang Gwang) and No Jung-a (Jin Kyung) meet Education Vice Minister Shin Seung-Jae (Park Yong) and his wife for a round of golf in episode 4 of Melancholia (멜랑꼴리아) (tvN, 2021). They are eventually joined by No Yeon-woo (Oh Hye-won), who turns out to be a junior of the minister’s wife.

Previously known as Bokwang Phoenix [보광 휘닉스라는] until 2016, this second largest ski resort in South Korea where the freestyle skiing and snowboarding events of the 2018 Winter Olympics and the 2018 Winter Paralympics took place.

According to Gangwon Tourism, Taeseok’s room in Autumn in My Heart is room no. 4603 on the 6th floor at the Euro Villa [휘닉스평창 유로빌라] – Block D of this resort.