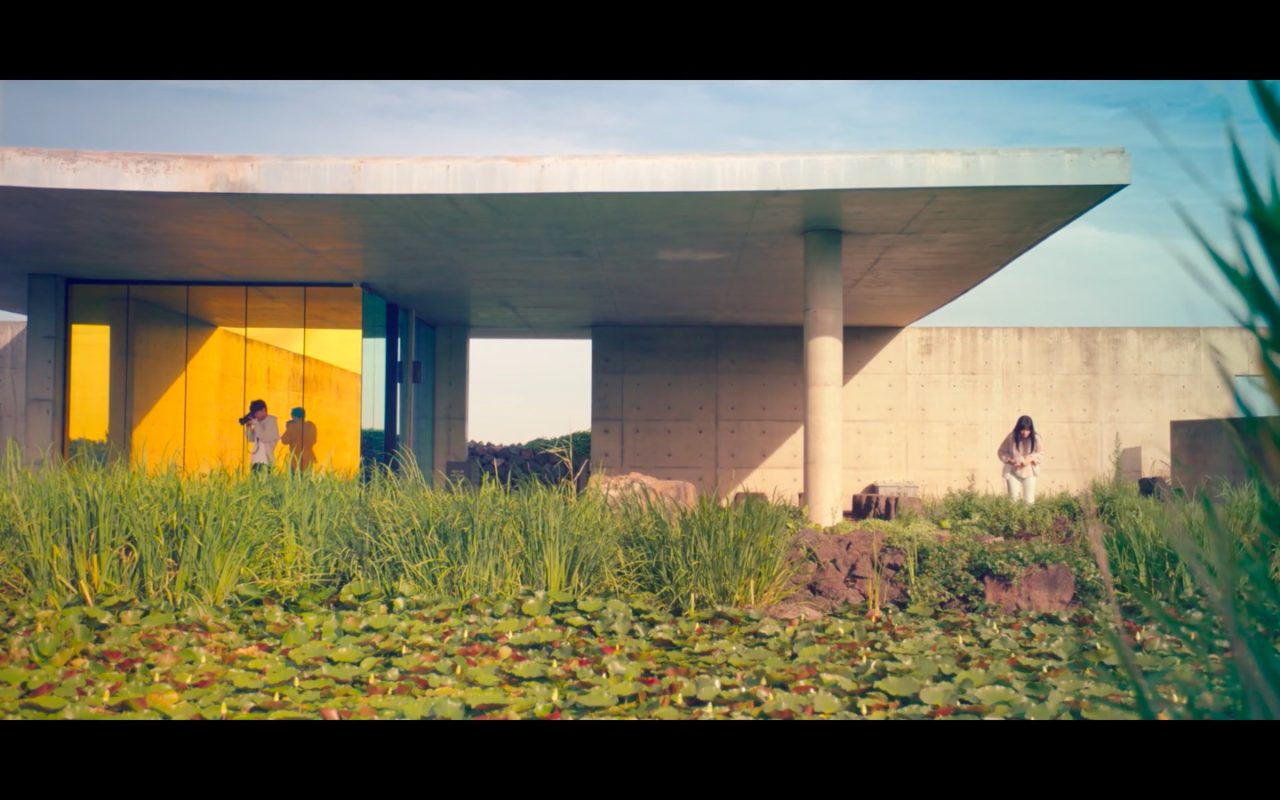 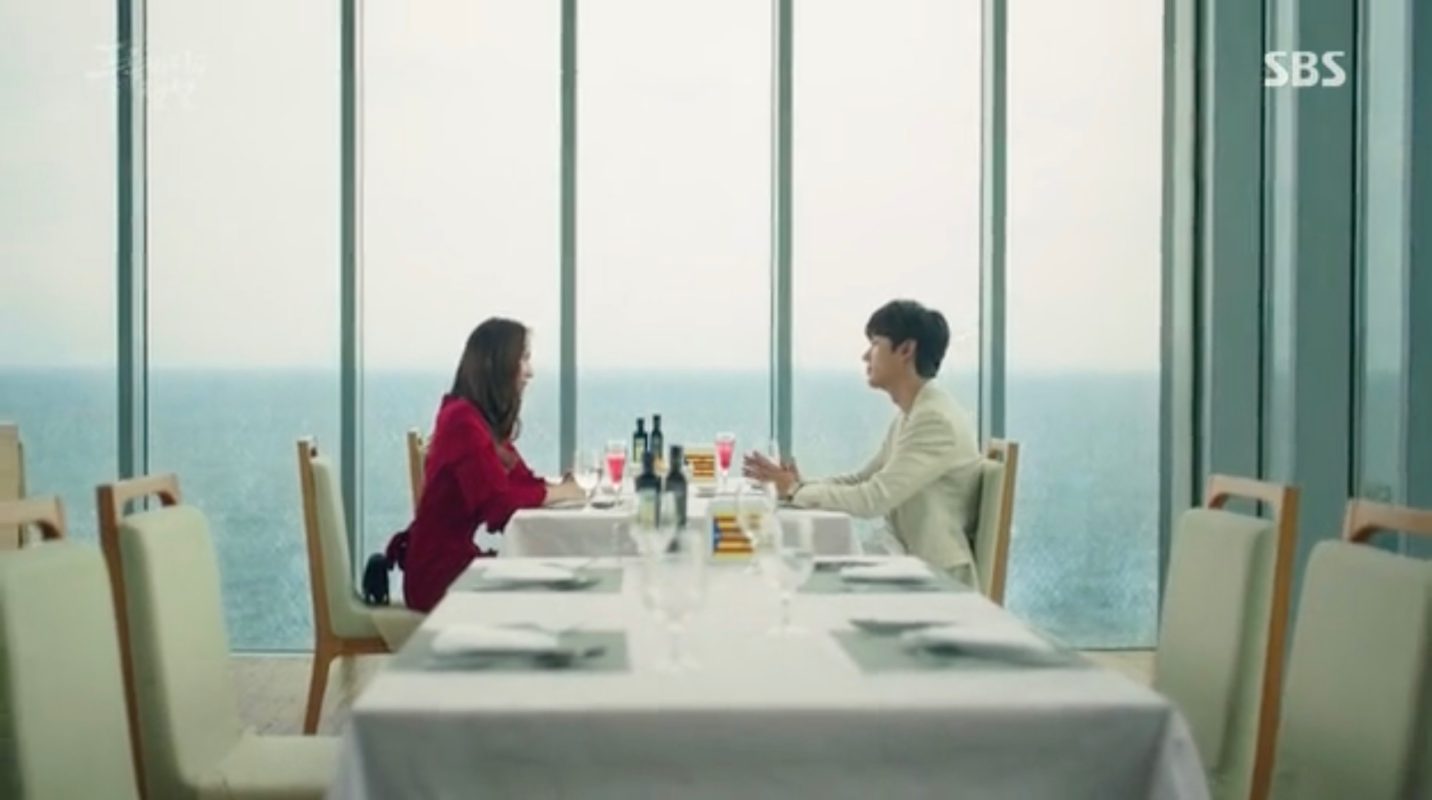 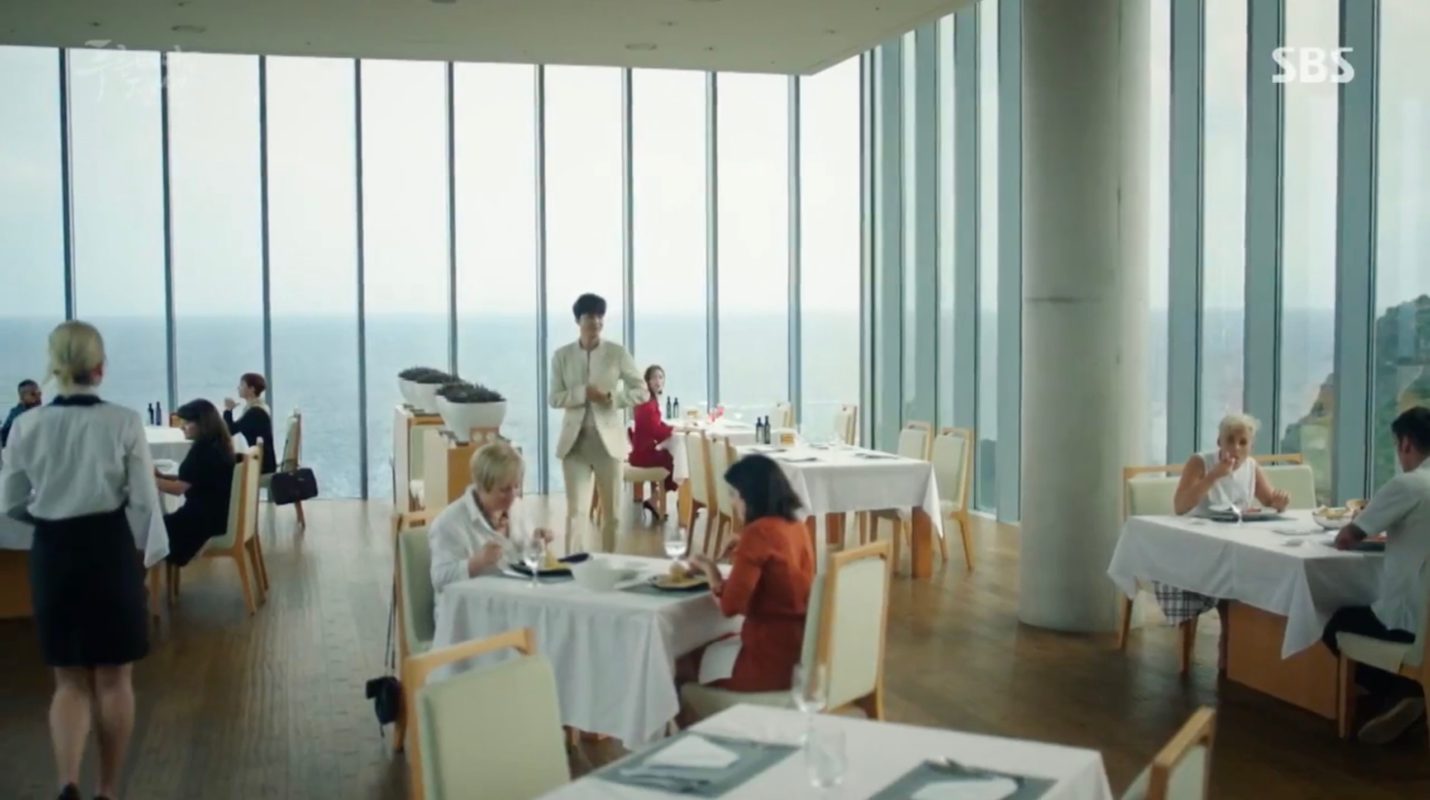 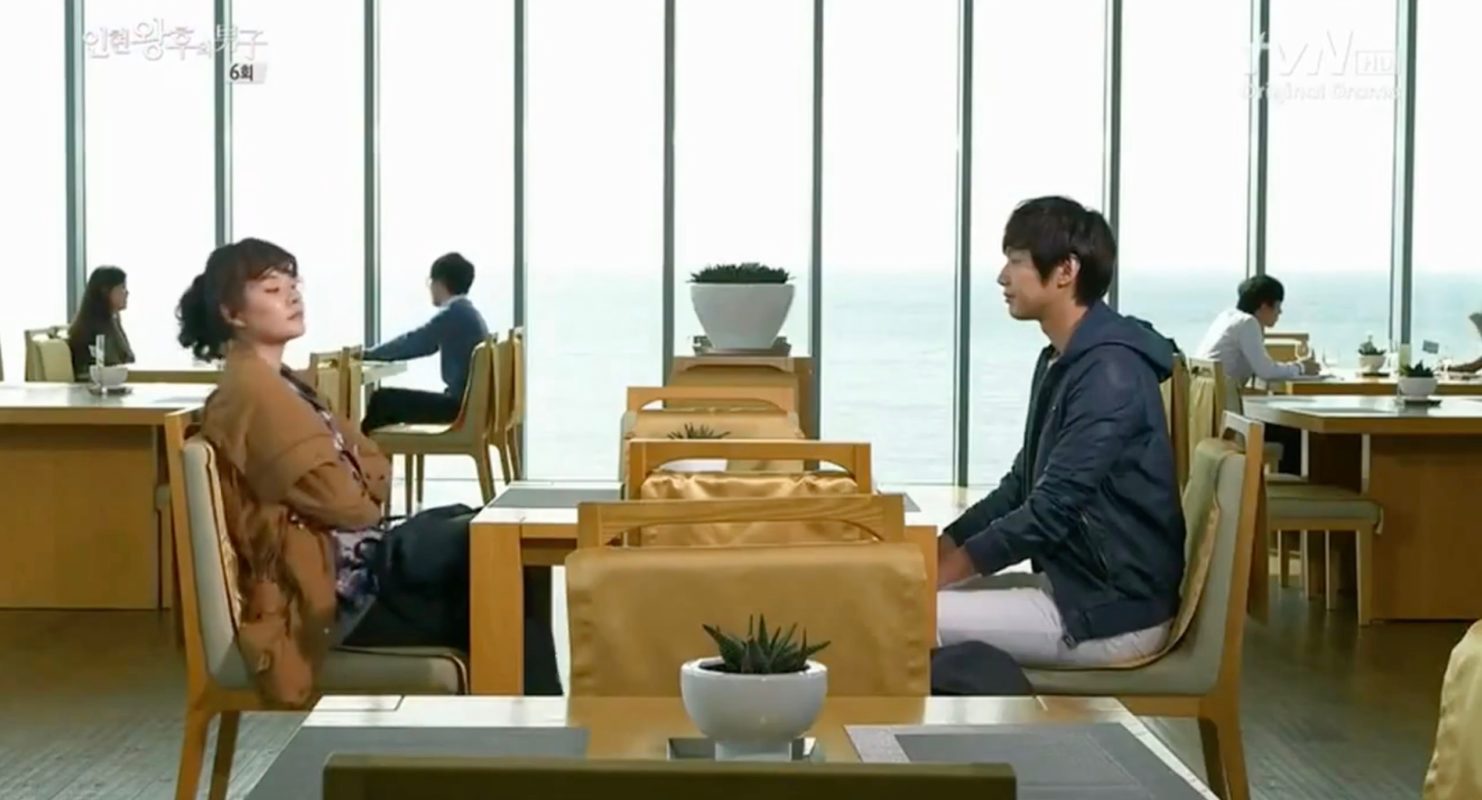 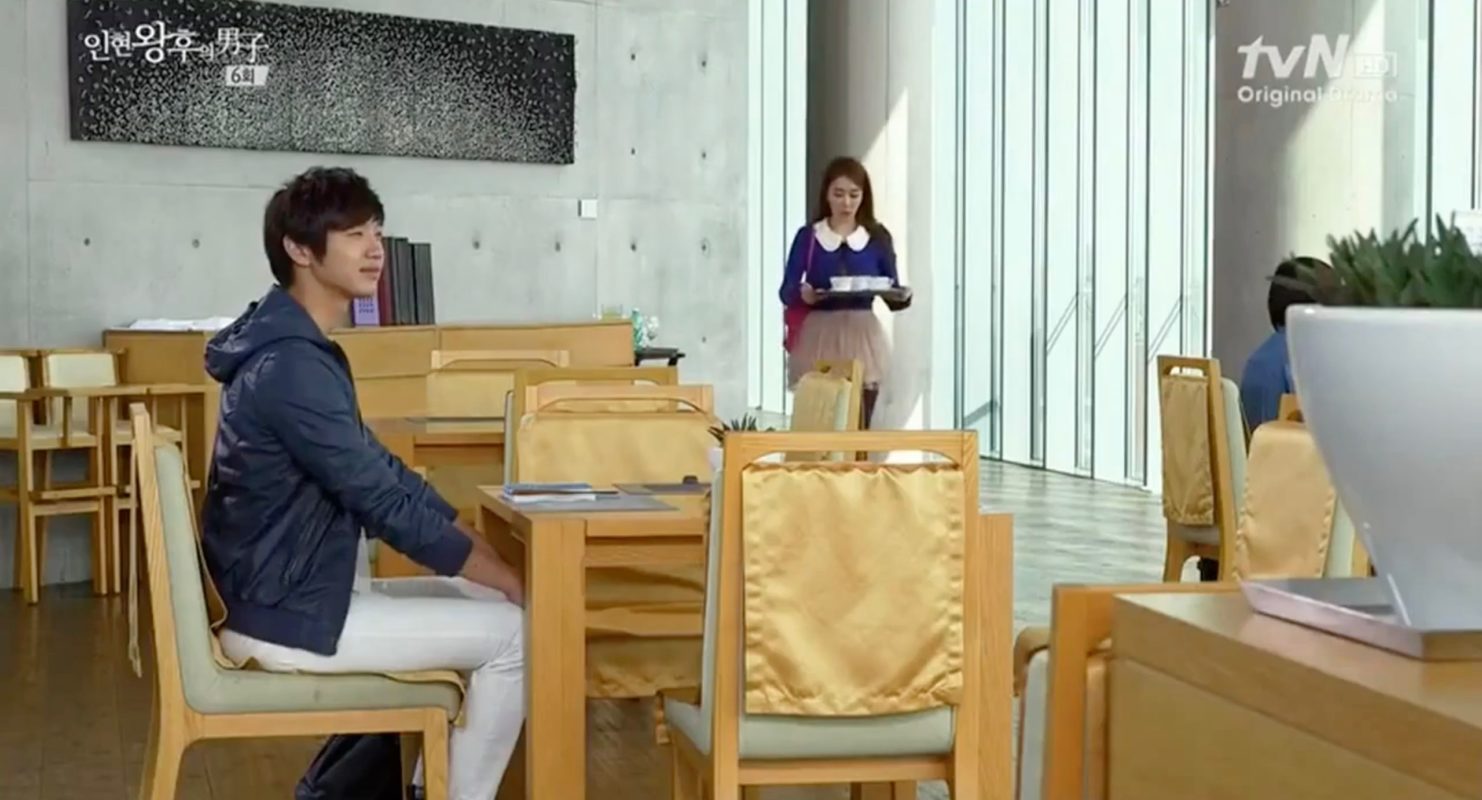 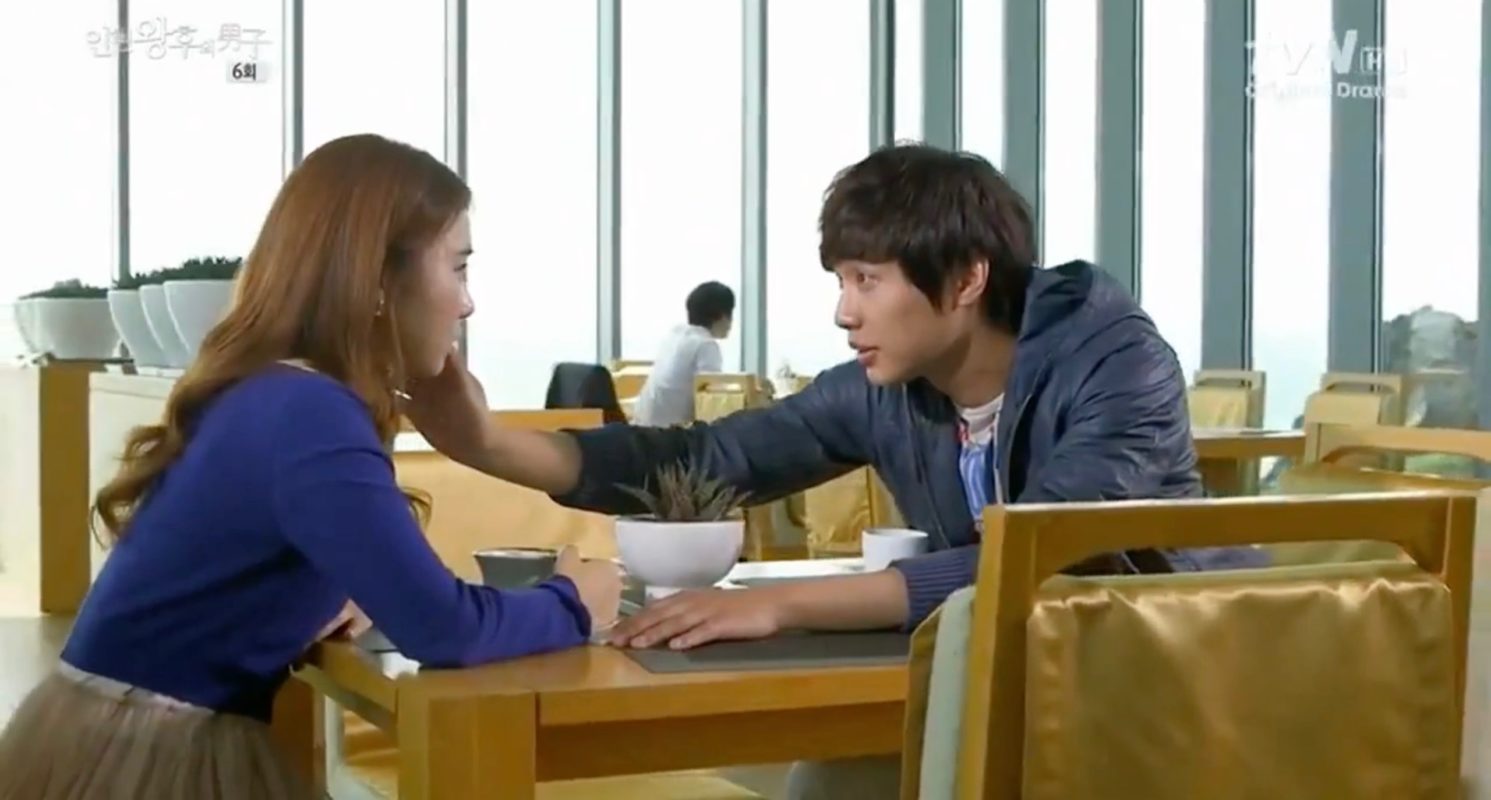 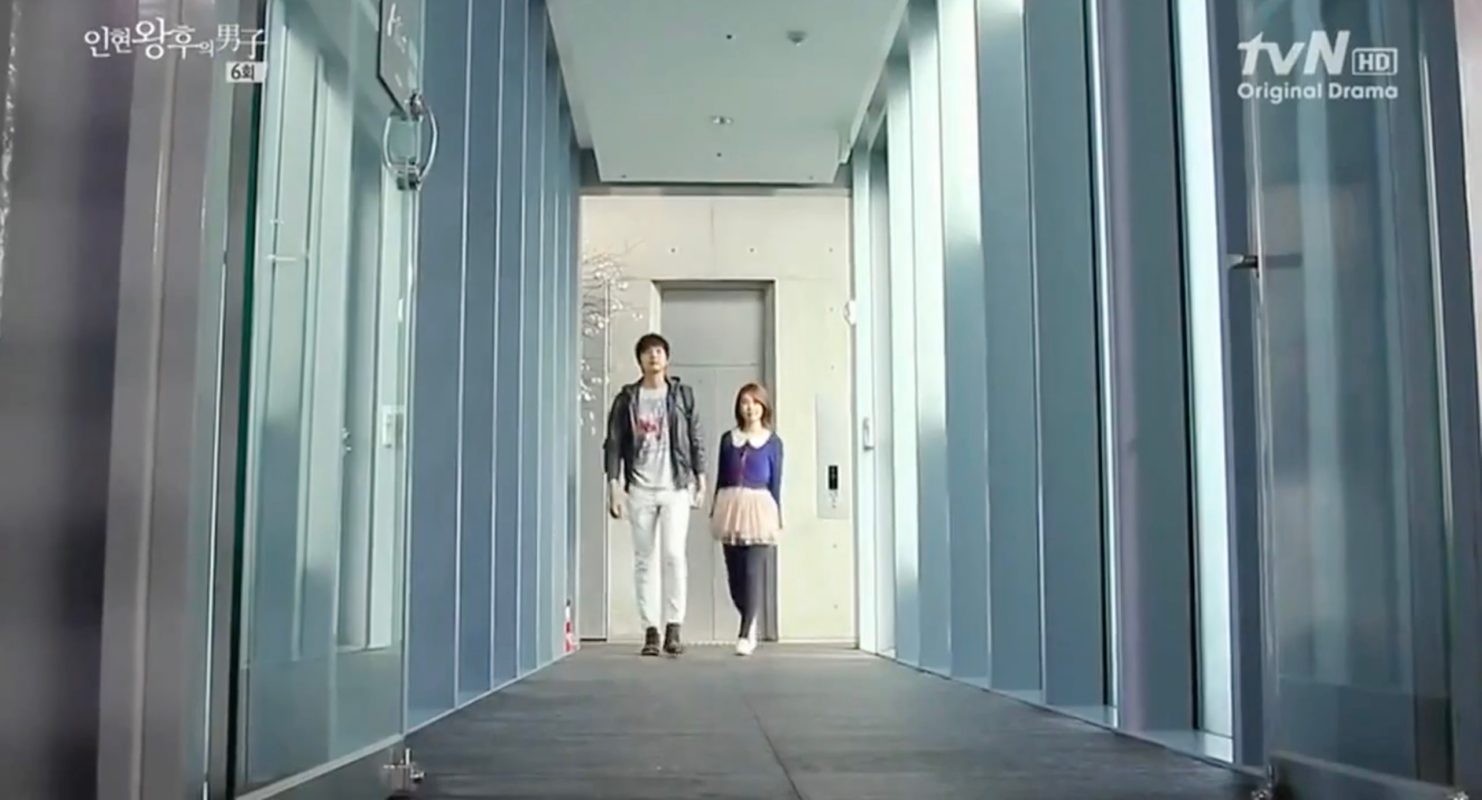 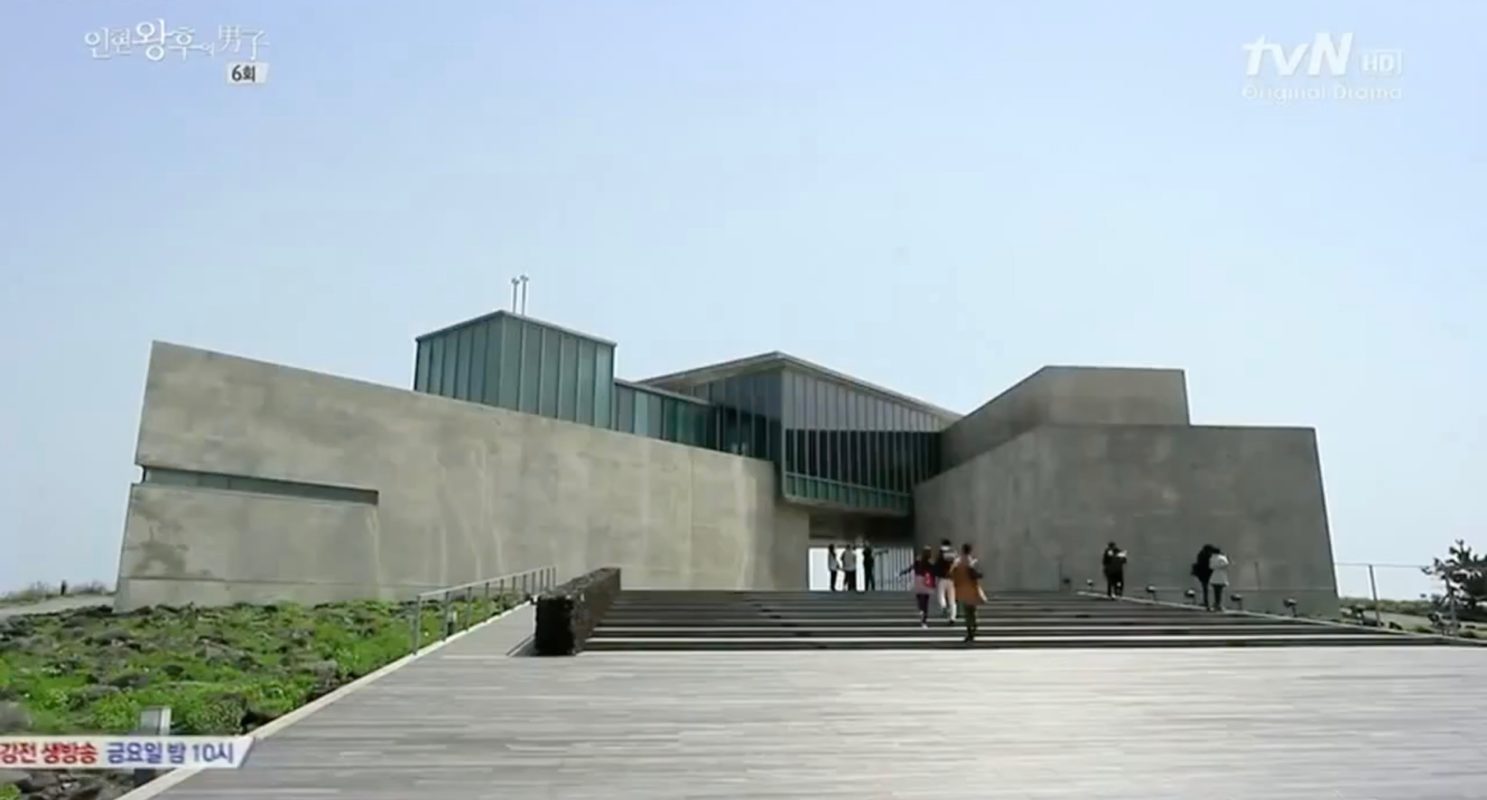 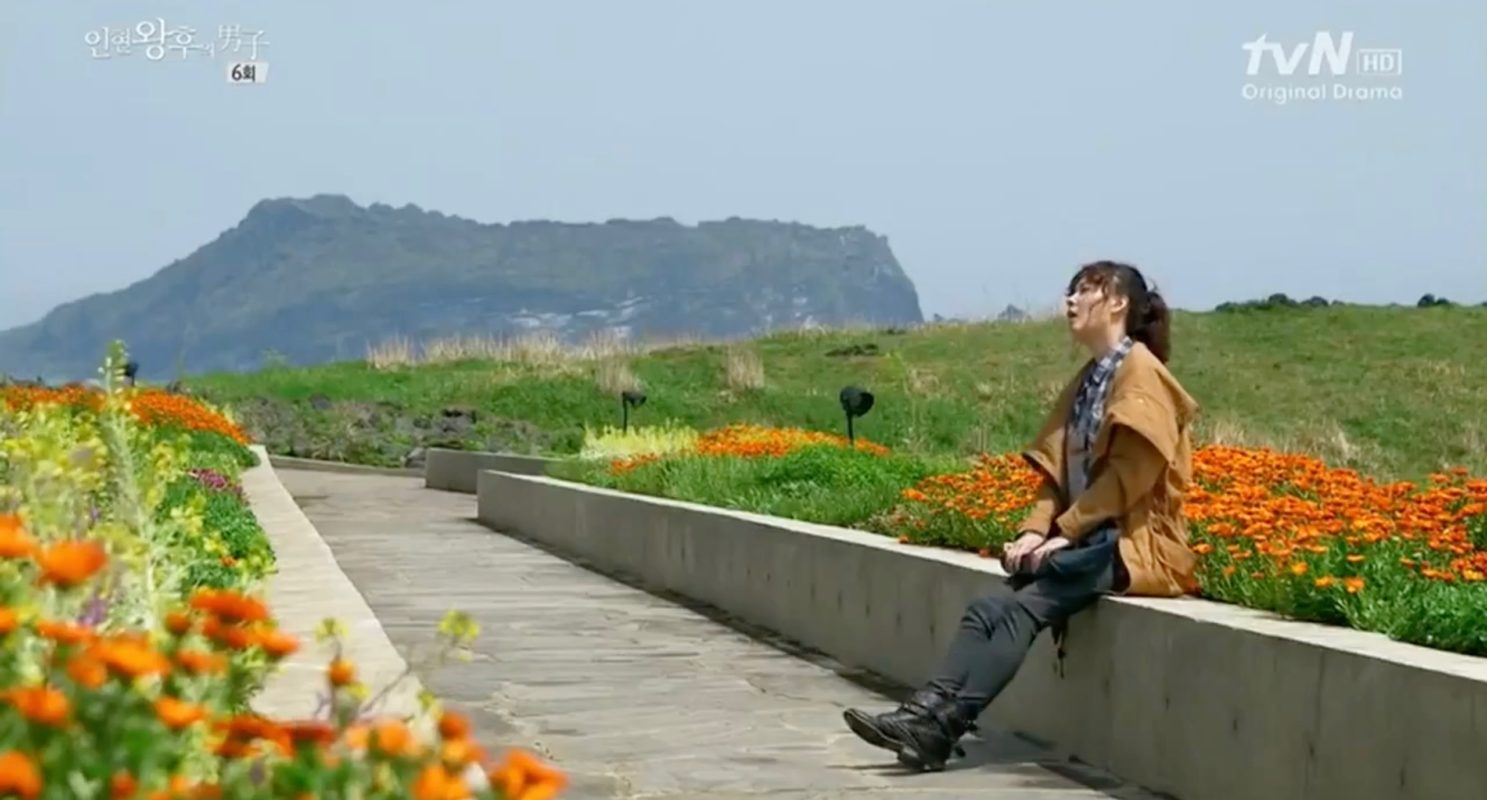 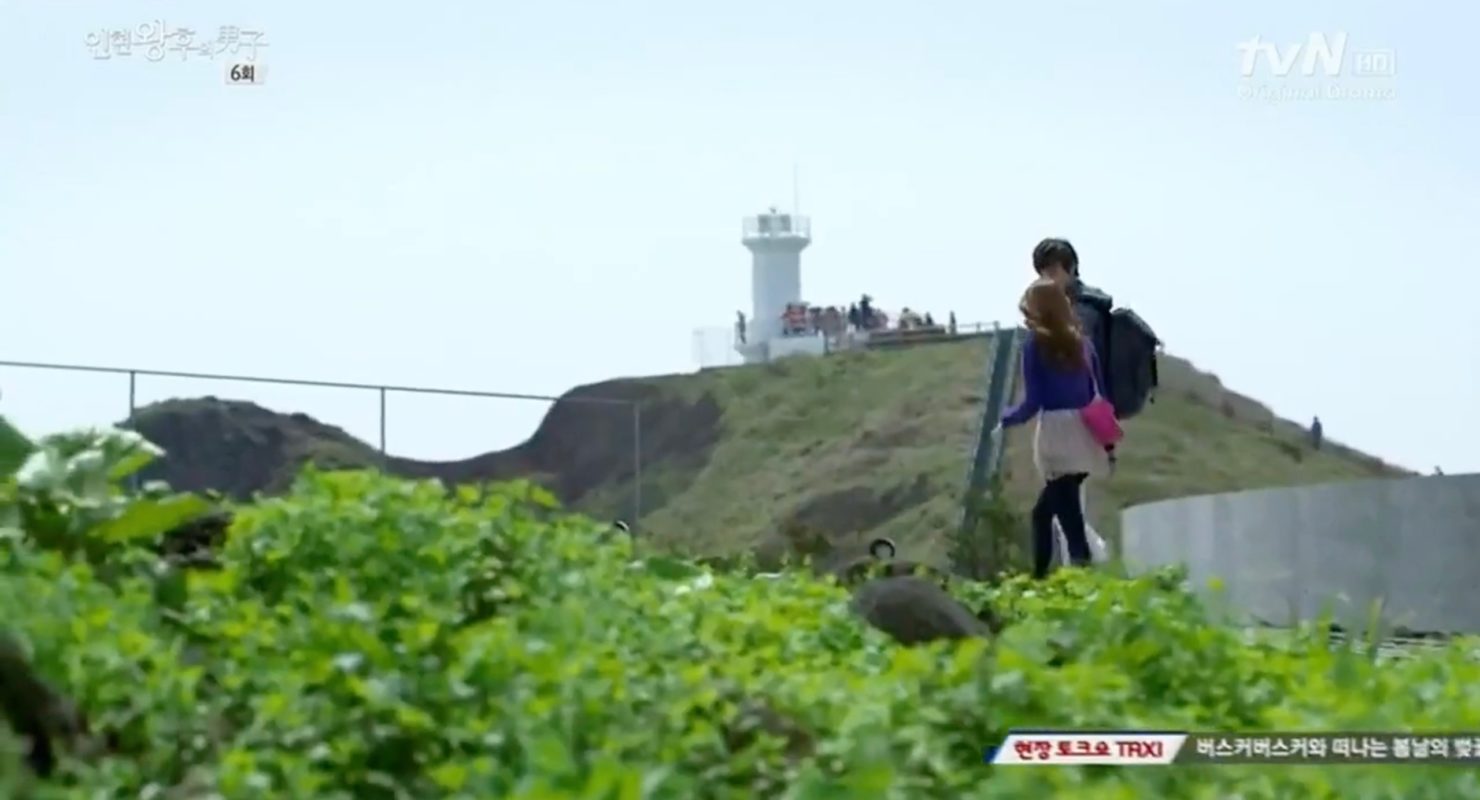 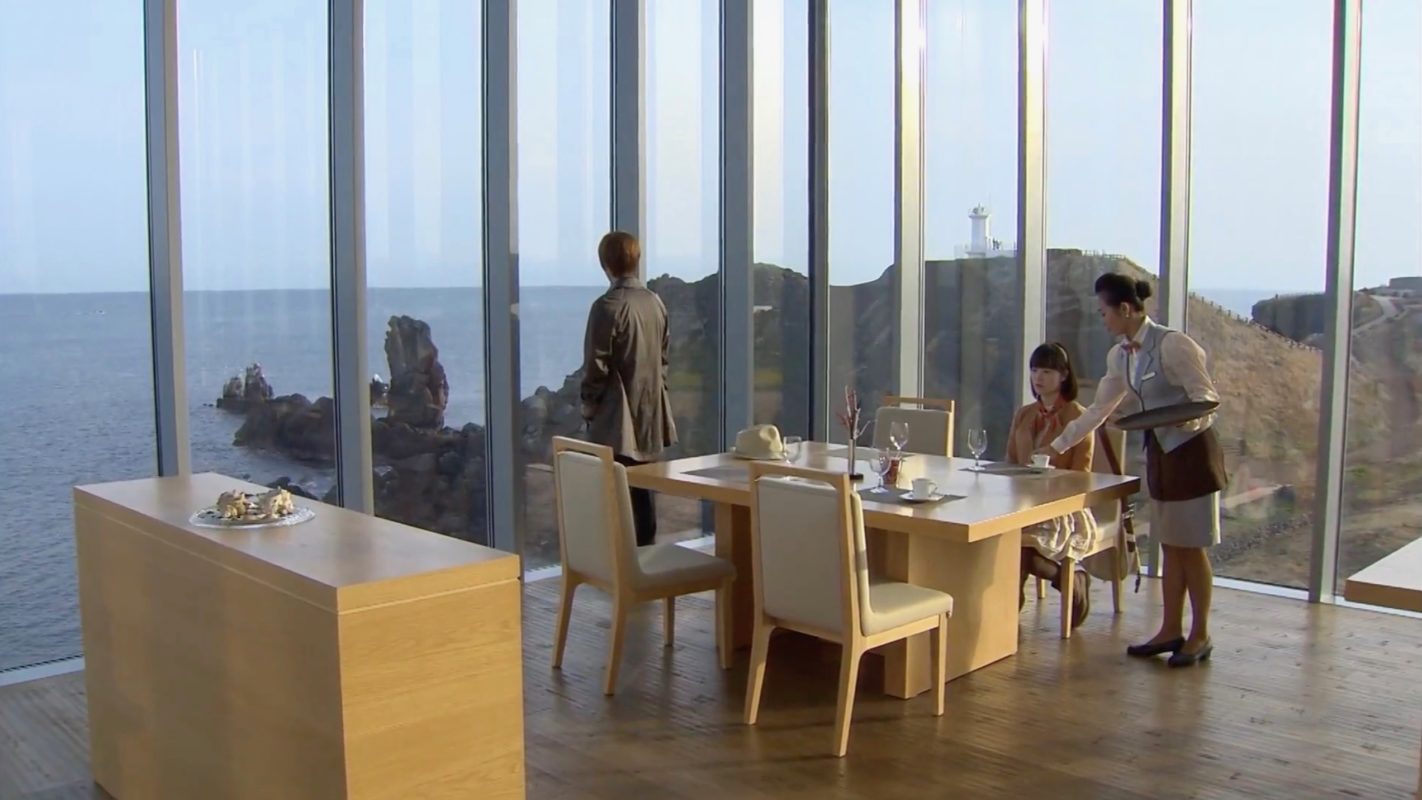 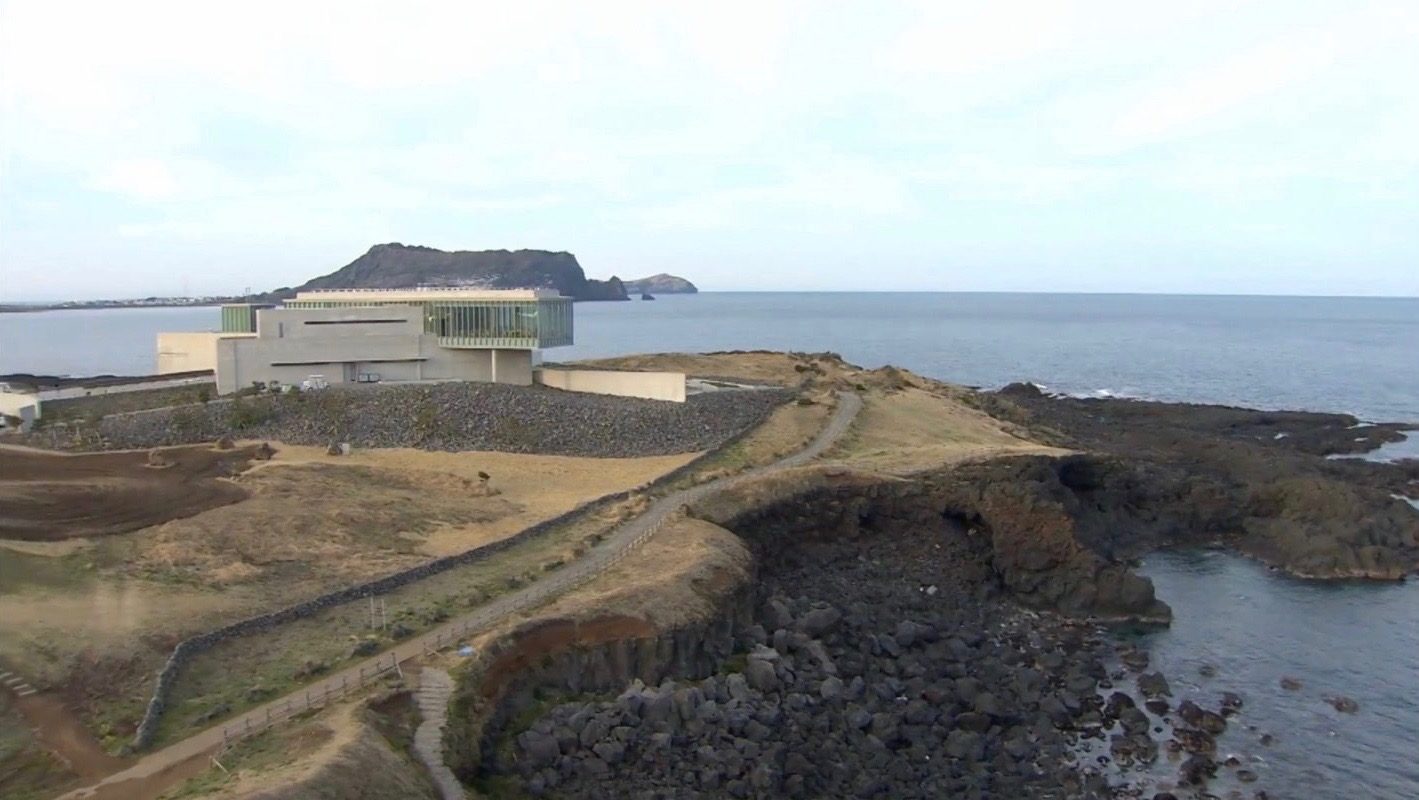 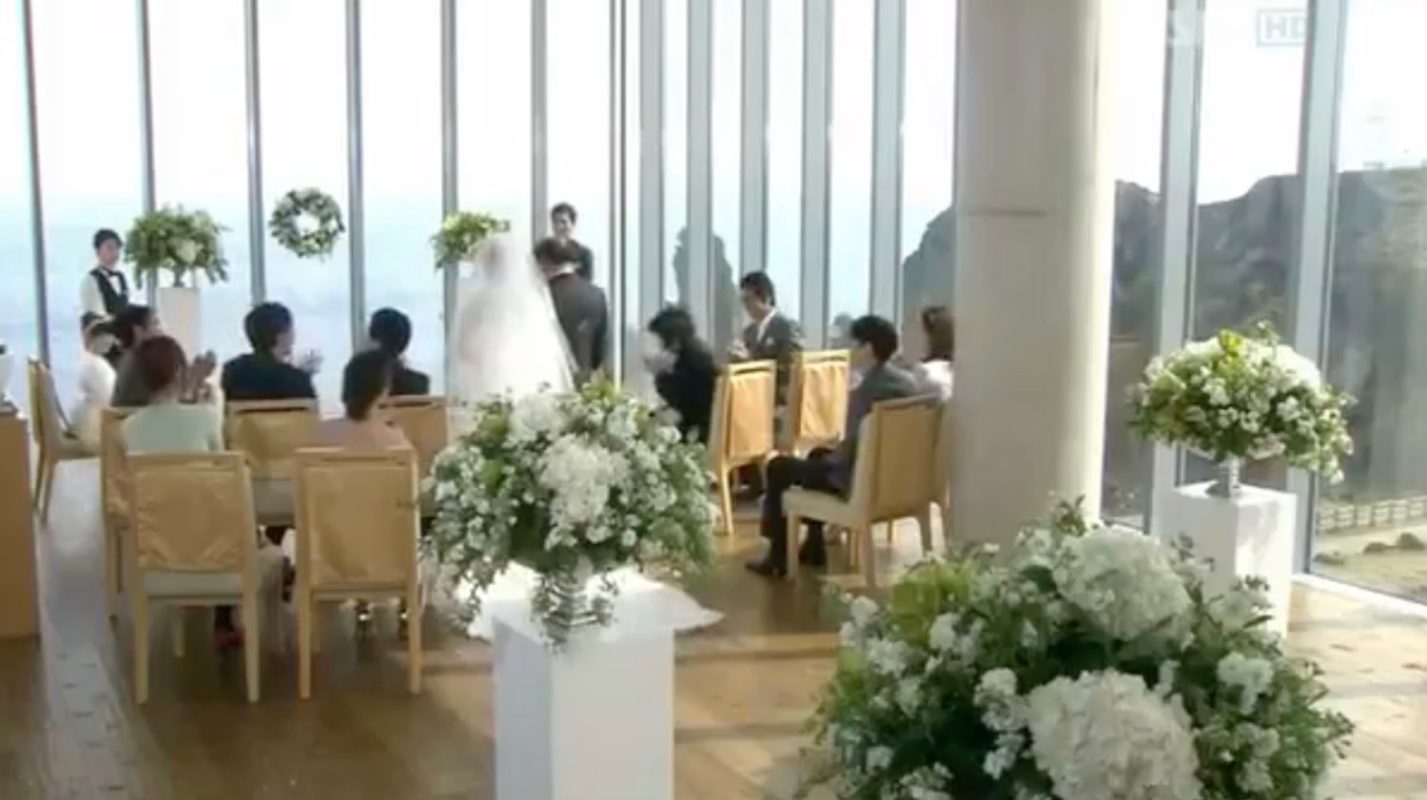 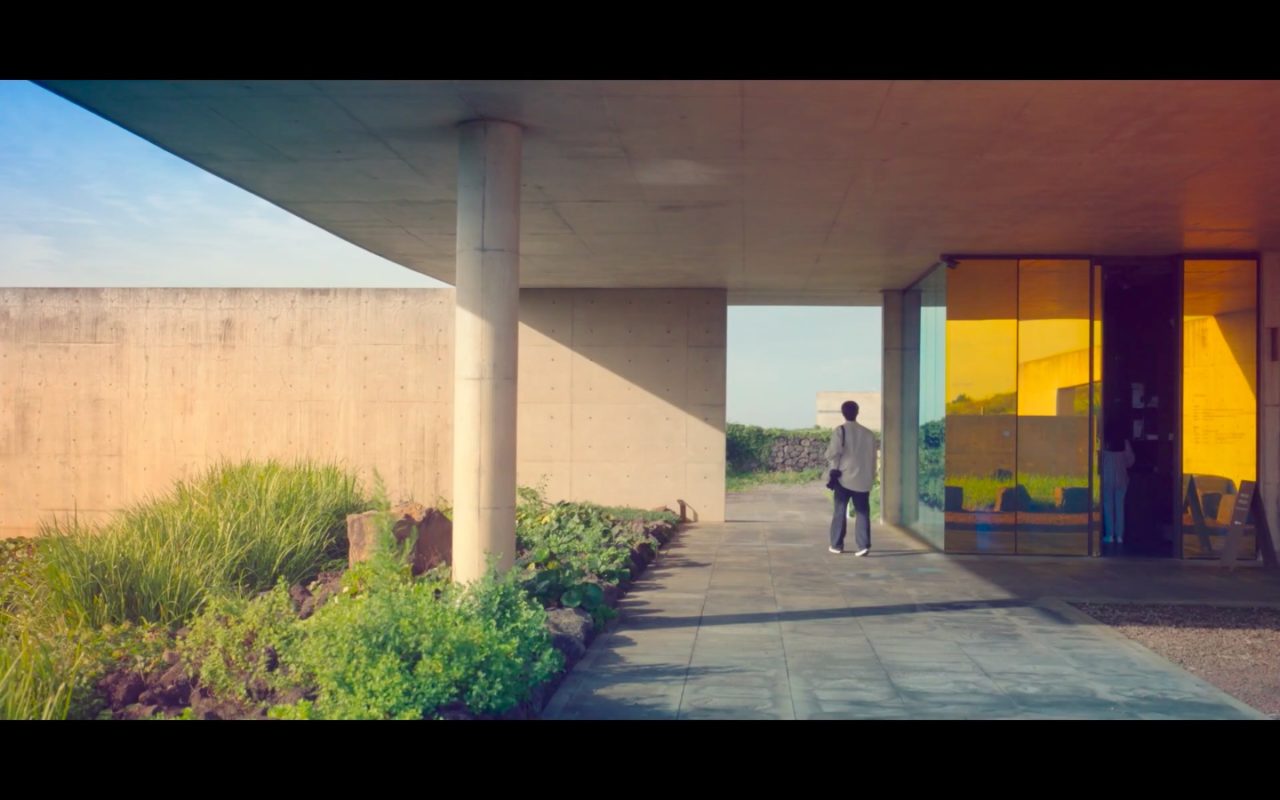 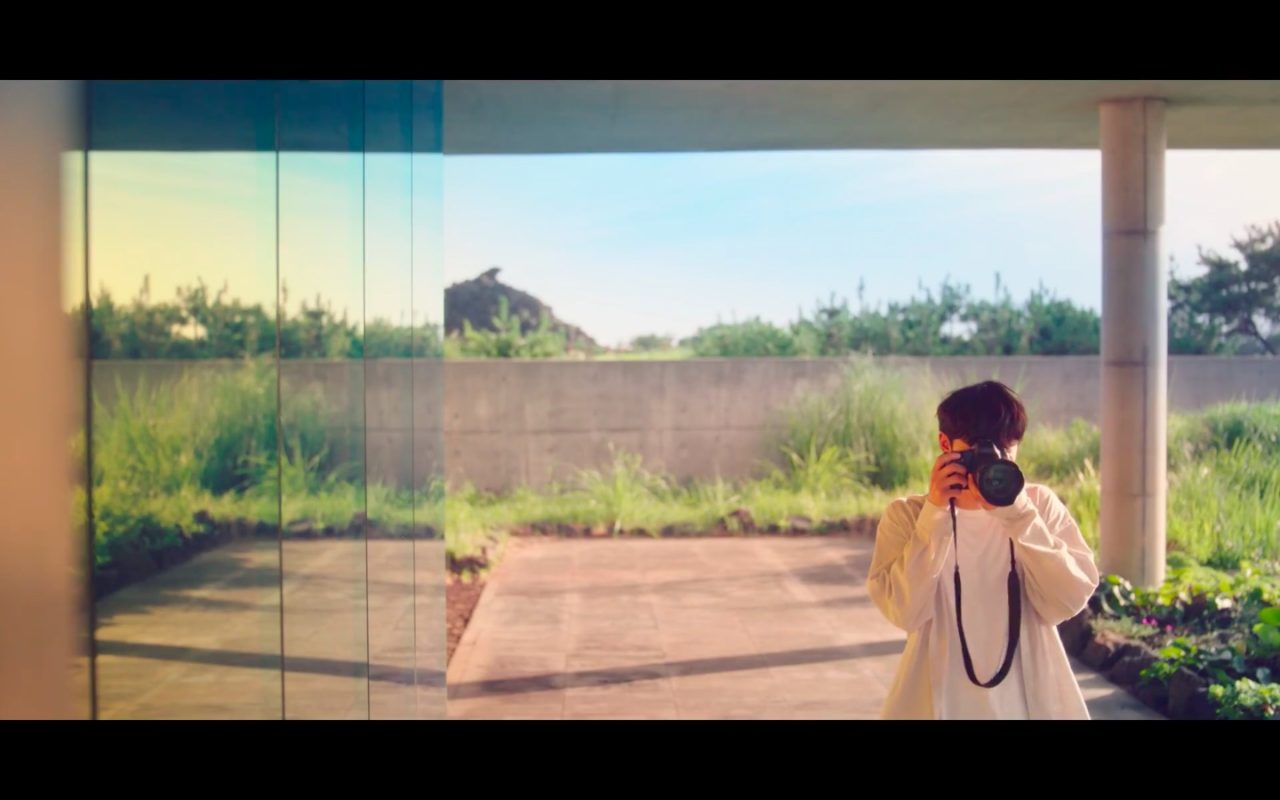 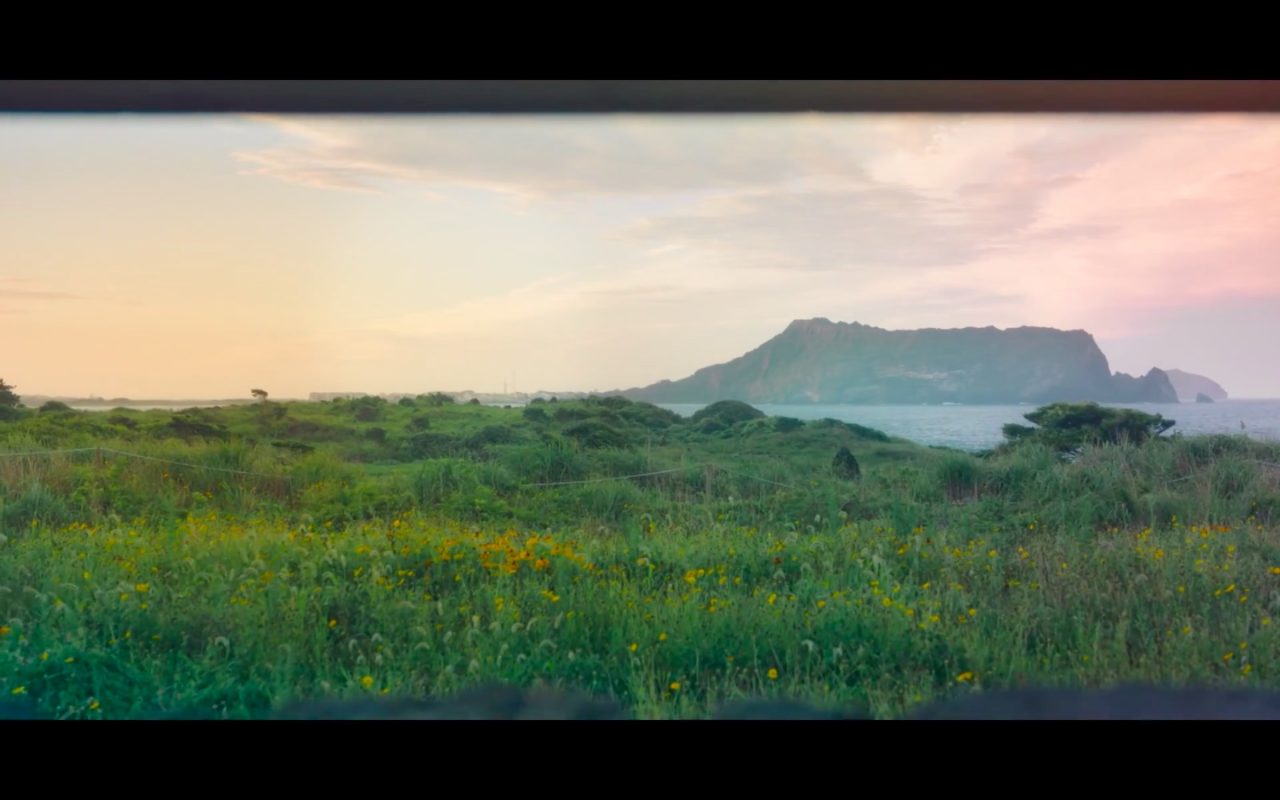 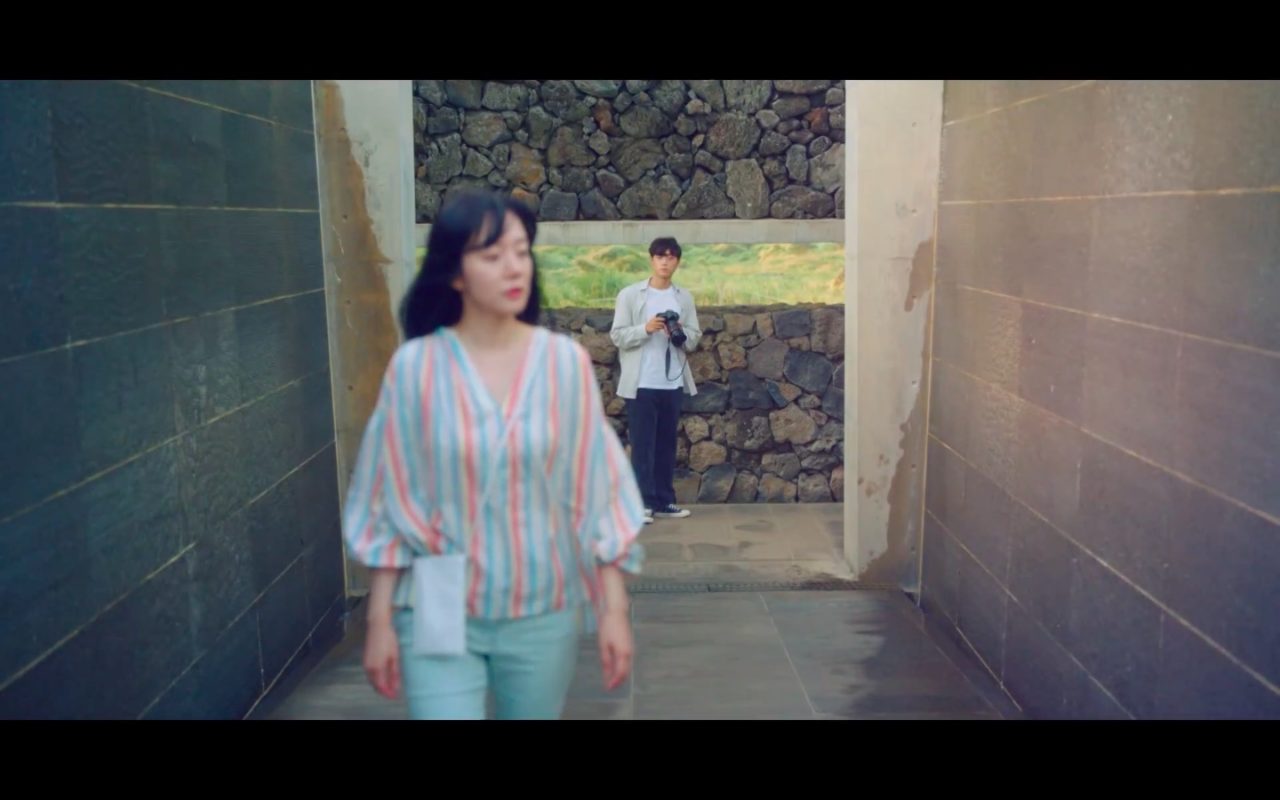 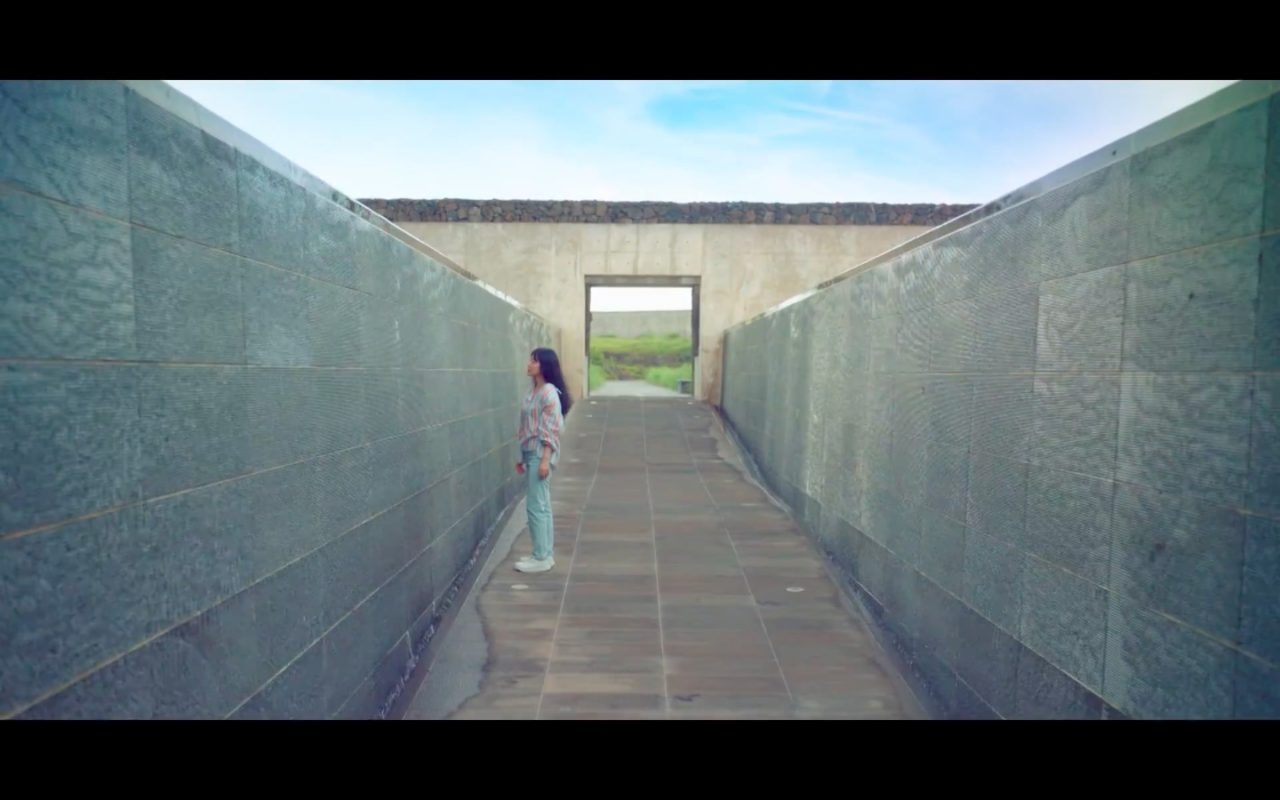 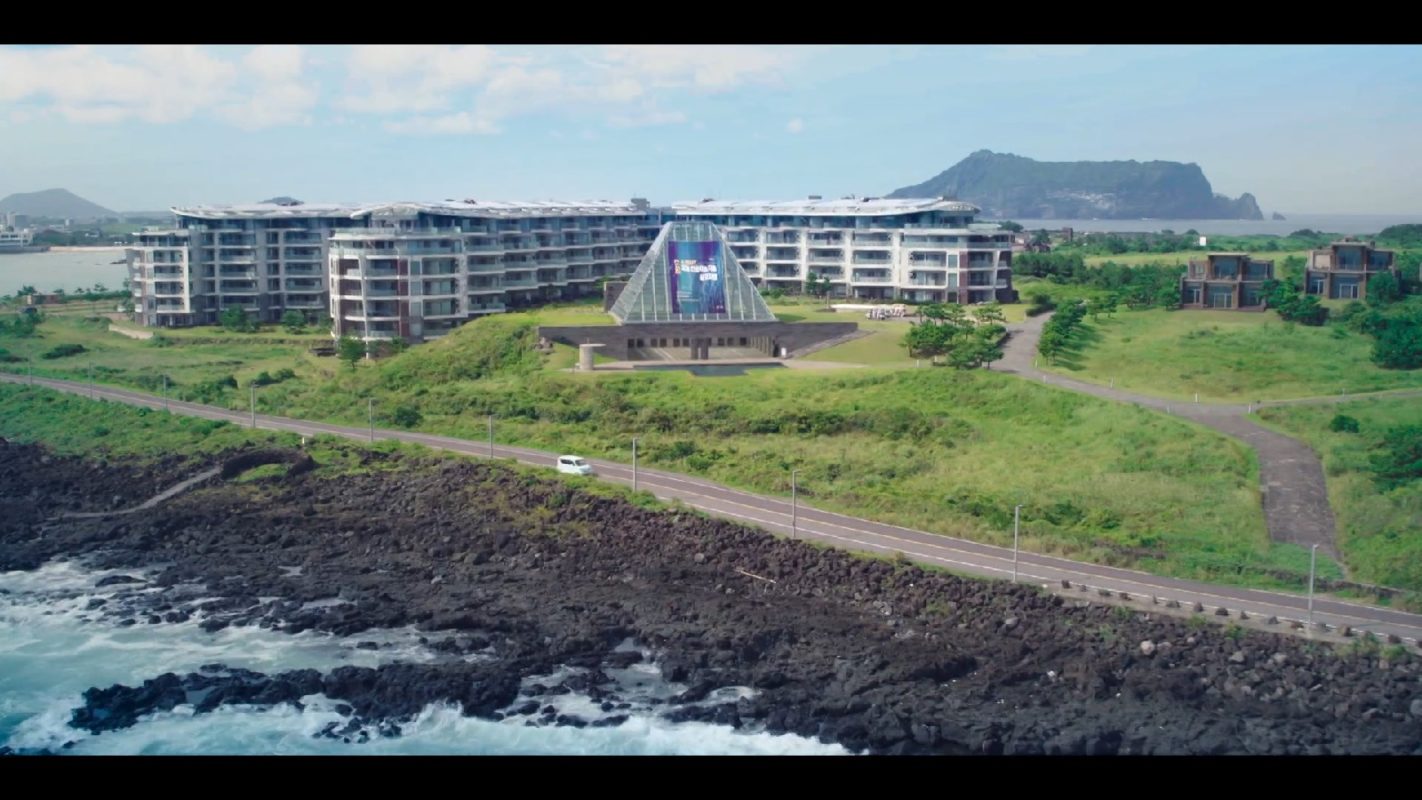 Ji Yoon-su (Im Soo-jung) and Baek Seung-yoo (Lee Do-hyun) visit this gallery on their day trip to Jeju in episode 4 of Melancholia (멜랑꼴리아) (tvN, 2021). Note: Only the exterior of the gallery was featured; the exhibition featured in the show is likely to have been at Bunker de Lumieres [빛의 벙커] as this gallery currently hosts an art nouveau collection (as of 27 Nov 2021).

Ji Yoon-su (Im Soo-jung) and Baek Seung-yoo (Lee Do-hyun) drive past this complex in episode 4 of Melancholia (멜랑꼴리아) (tvN, 2021). The big poster in front hints at the fact that this is the venue of the AI exhibition which Sung Ye-rin (Woo Da-vi) joins as an intern to gain exposure for the coming competition.

Yun Ji-hu gives Geum Jan-di (Ku Hye-seon) come to this restaurant in episode 21 of Boys Over Flowers/Boys Before Flowers (꽃보다 남자) (KBS2, 2009) and he insists that it is the last chance to stop Koo Jun-pyo’s (Lee Min-ho) marriage to Ha Jae-kyeong (Lee Min-jung) but she says she can also be happy on her own; building on their friendship.

In final episode 3 of Orange Marmalade (오렌지 마말레이드) (KBS2, 2015), Baek Ma-ri (Seol Hyun of AOA) first came to the light house and realized that she already fell for Jung Jae-min (Yeo Jin-Goo) and that she missed him. That’s when Jae-min also appeared and said that his wish came true because he found Ma-ri there. They share a kiss after finally admitting their feelings for each other.

This house appears as the covent at which Sister Angela/Min Su-yeon (Song Hye-kyo) stayed for six years in All In (올인) (SBS, 2003) — as seen, for instance, in episode 3.

Phoenix Jeju Island Resort [휘닉스제주 섭지코지], opened in 2008, is a resort located on Cape Seopjikoji [섭지코지] on Jeju Island’s [제주도] Southeast Coast. It consists of several buildings that houses lodging, restaurants, a museum and an art gallery. This resort is located in the village of Goseong-ri [고성리] that is part of the city Seogwipo [서귀포시] on Jeju Island.

The Bangdupo (Pangdupo) Lighthouse is located on the resort’s premises, and only a couple of steps away from The Glass House [글라스하우스], designed by renowned Japanese architect Tadao Ando. On The Glass House’s second floor is one of the resort’s most well-known restaurants, Restaurant Mint [휘닉스아일랜드 민트]; a restaurant that was supposed to be located in Spain in Legend of the Blue Sea.

In 2019, the Ministry of Culture, Sports and Tourism —announced through the Korea Tourism Organization (KTO)— selected Cape Seopjikoji as one of the ‘100 Must-Visit Spots in Korea’ for 2019-2020 and it takes up place 10 in CNN’s 2019 list of 50 beautiful places to visit in South Korea.