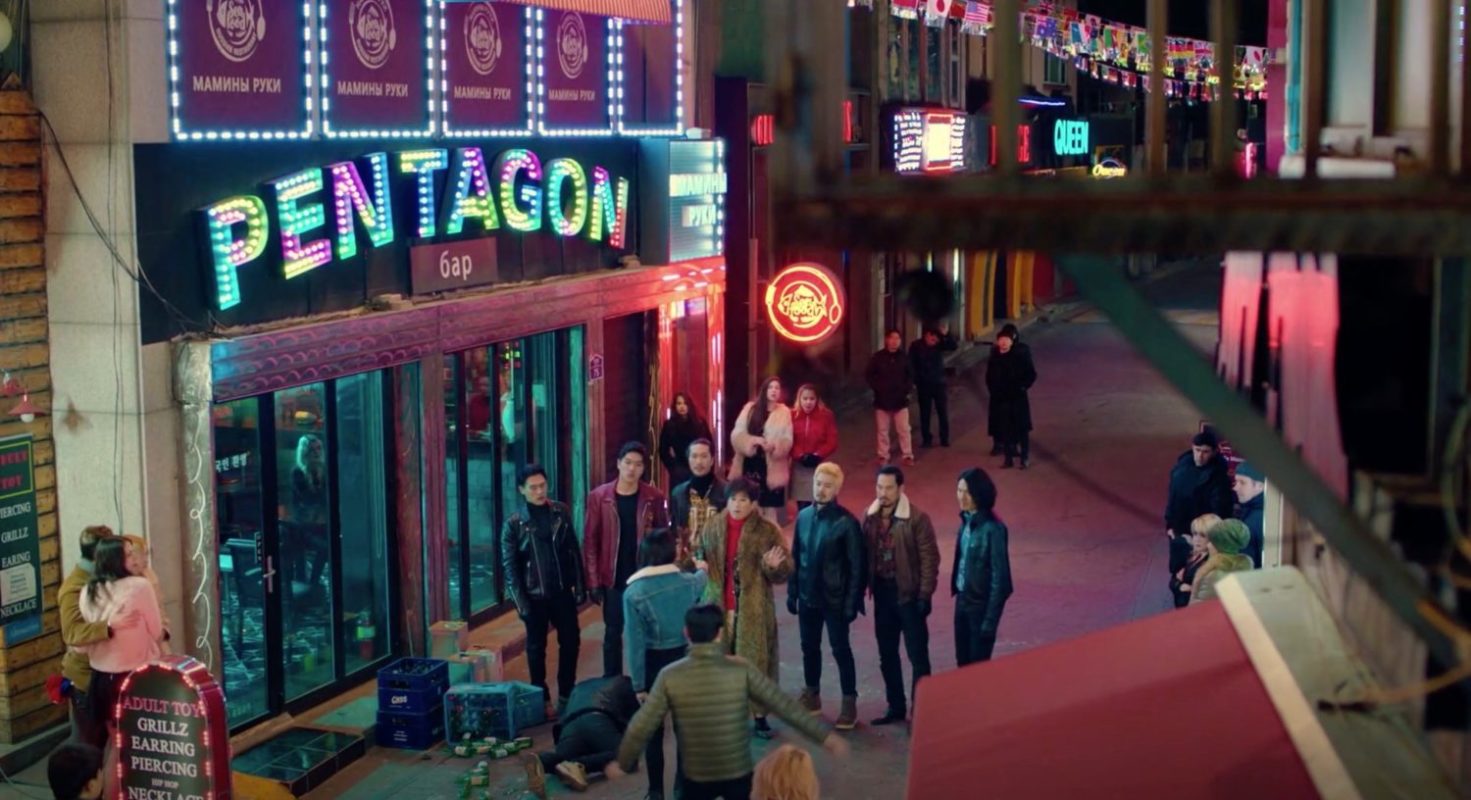 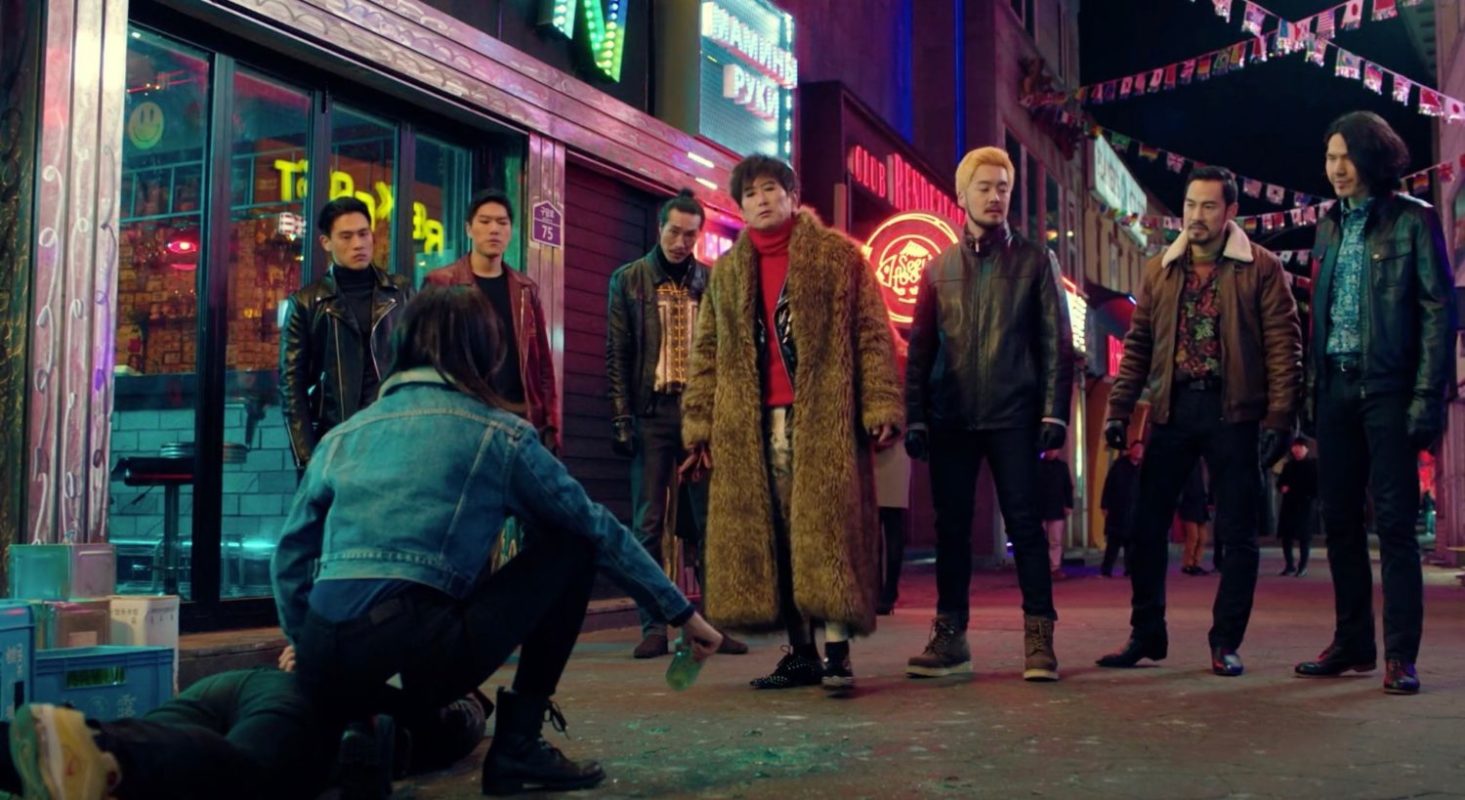 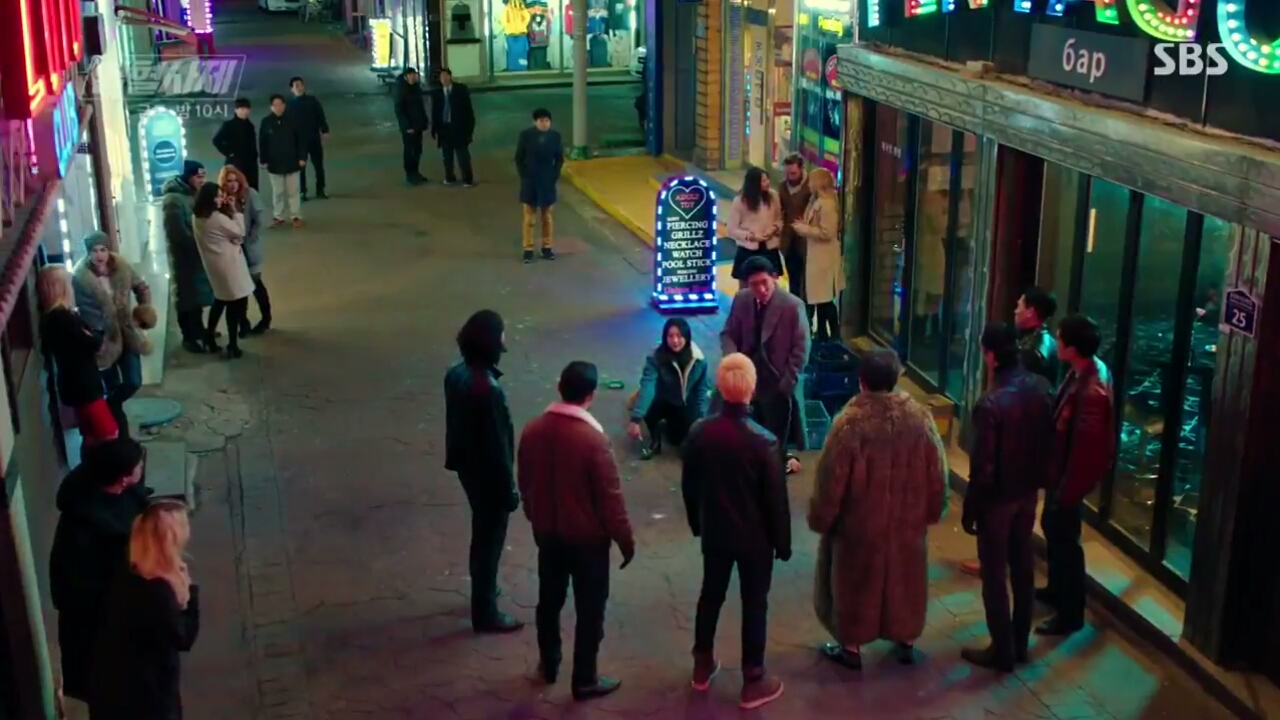 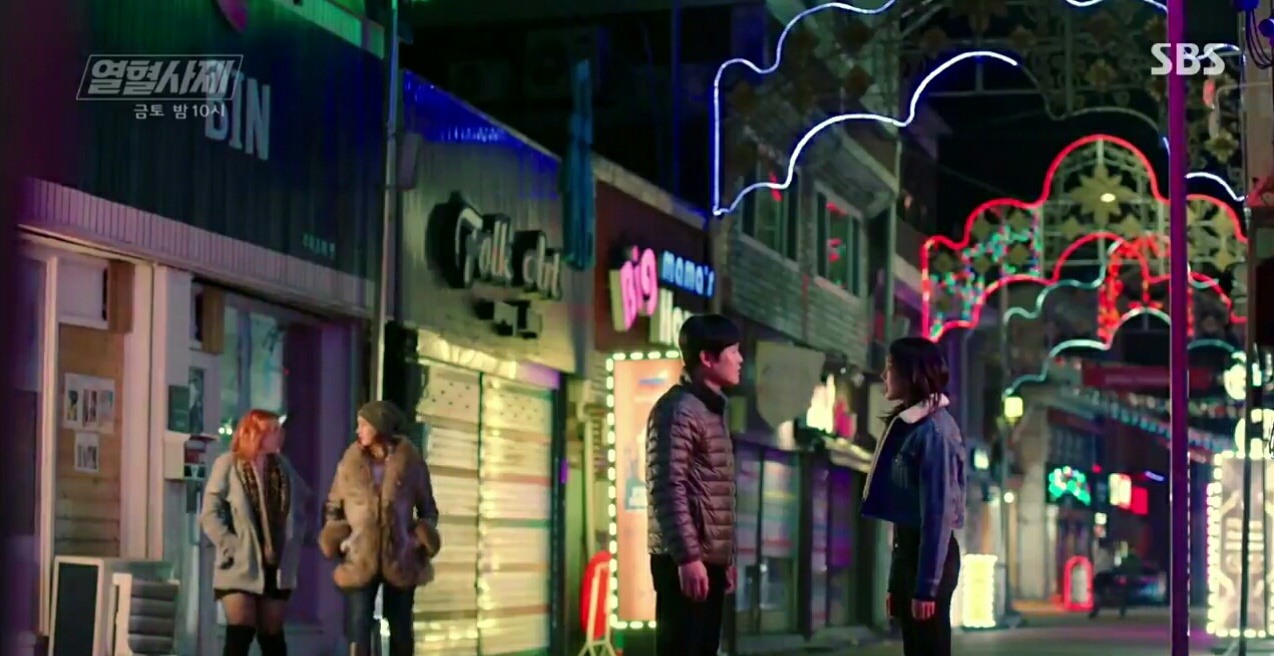 This bar appears as the Pentagon Bar owned by Kozayev (Kim Won-hae) in The Fiery Priest/Hot Blooded Priest (열혈사제) (SBS, 2019) and is seen multiple times throughout the drama. For an instance, in episode 8 (full episode 4) when Seung-ah (Keum Sae-rok) tackles a pickpocket to the ground in front of this bar which caused commotion in ‘Russia Street’. Dae-young (Kim Sung-kyun) then drags off Seung-ah outside Russia Street (but still in Jungang-ro 353beon-gil that this bar is located at) and tells her that the Russians have their own rules and it is best to keep symbiotic relationship with them.

Pentagon [팬타곤], sometimes also Paentagon, is a bar located in Dongcheon’s neighborhood Saengyeon [Saengyeon-dong/생연동]. It is located in the Dongducheon Special Tourism Zone [동두천시 외국인 관광특구/동두천 관광특구] which was established in January 1997 as part of the Tourism Promotion Act to attract foreign tourists which was introduced in 1993. The bar sits 7 min. by bus away from Mok Jin-woo’s House. 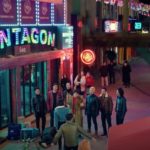 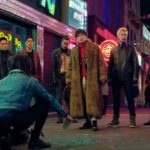 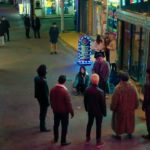 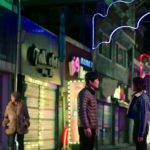