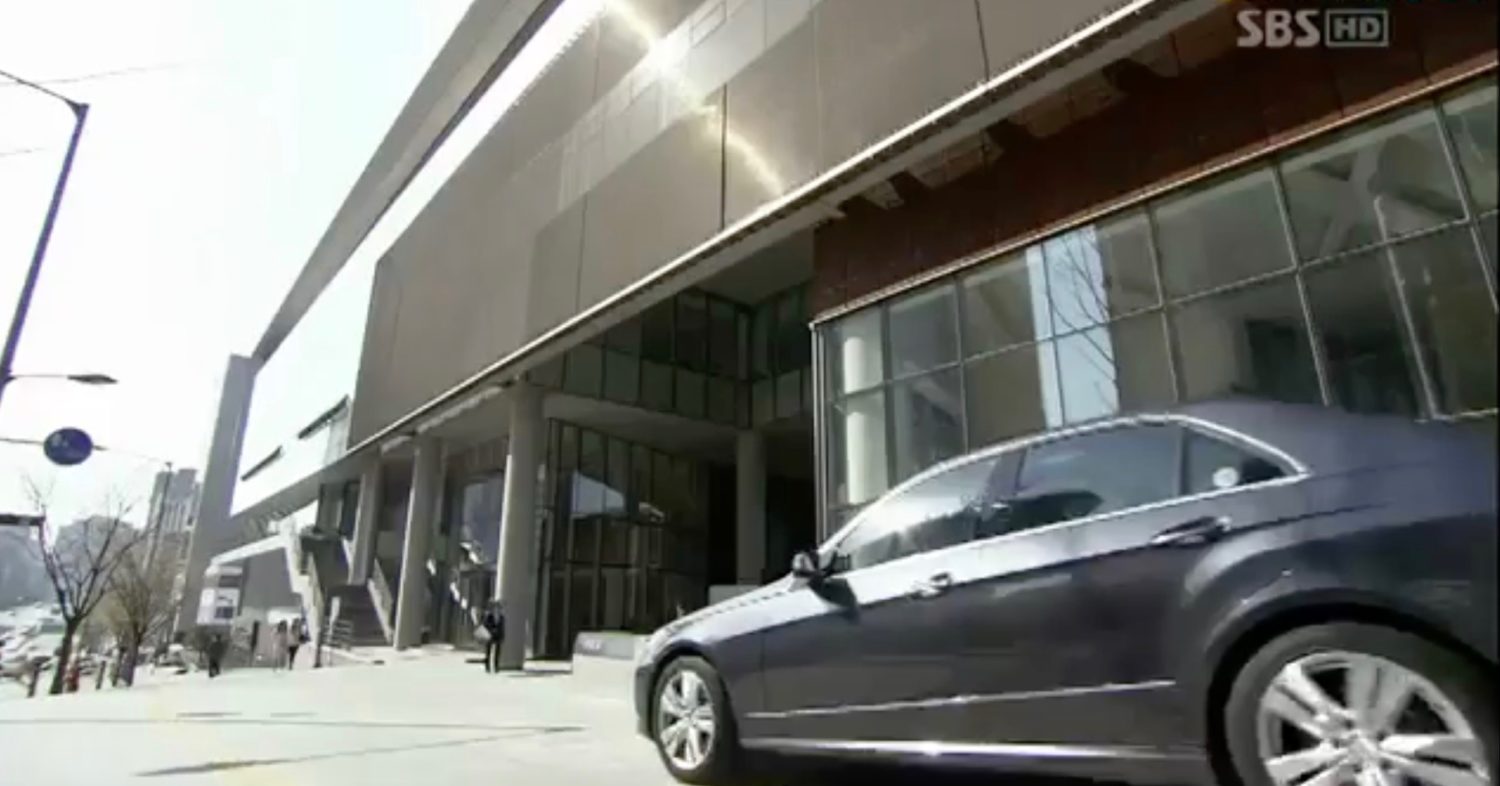 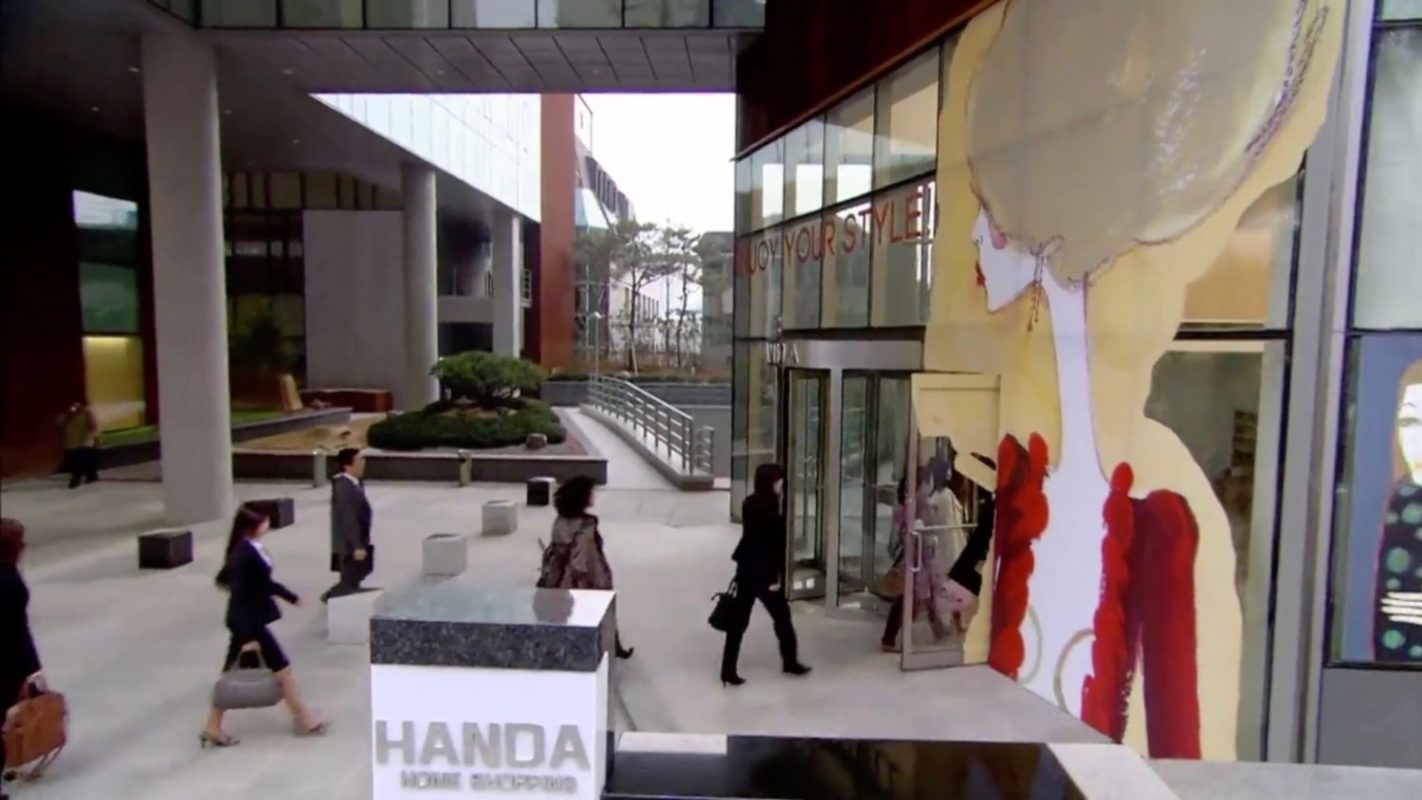 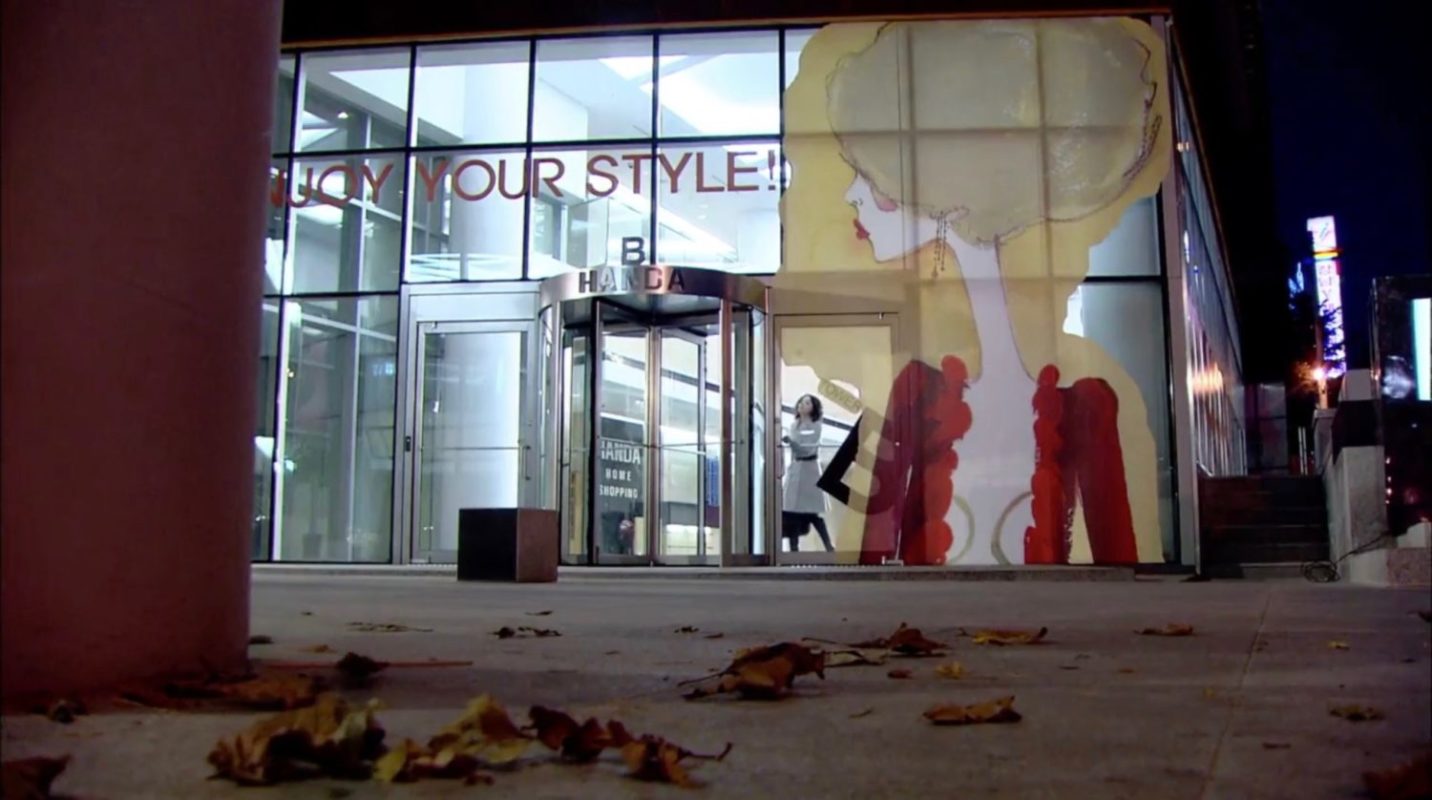 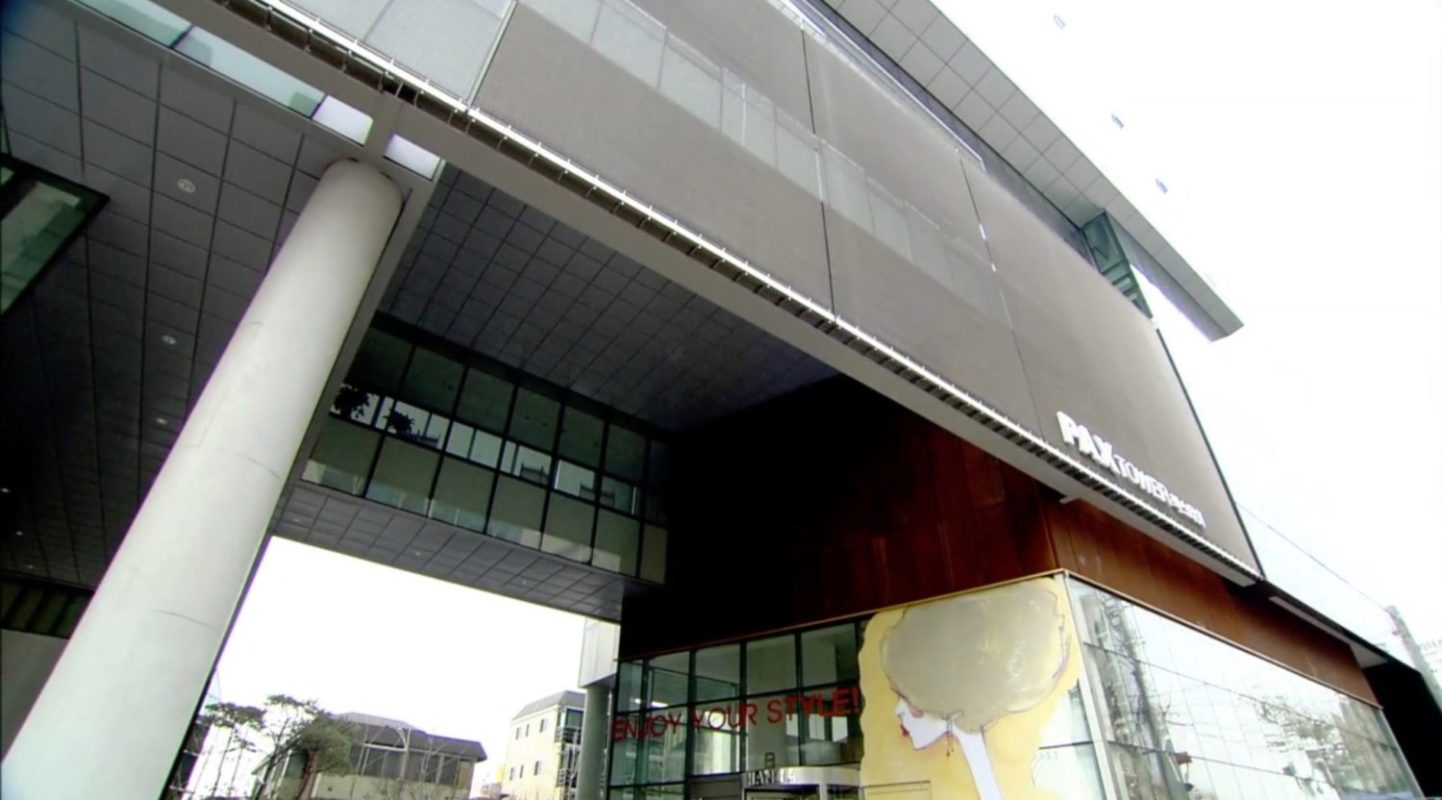 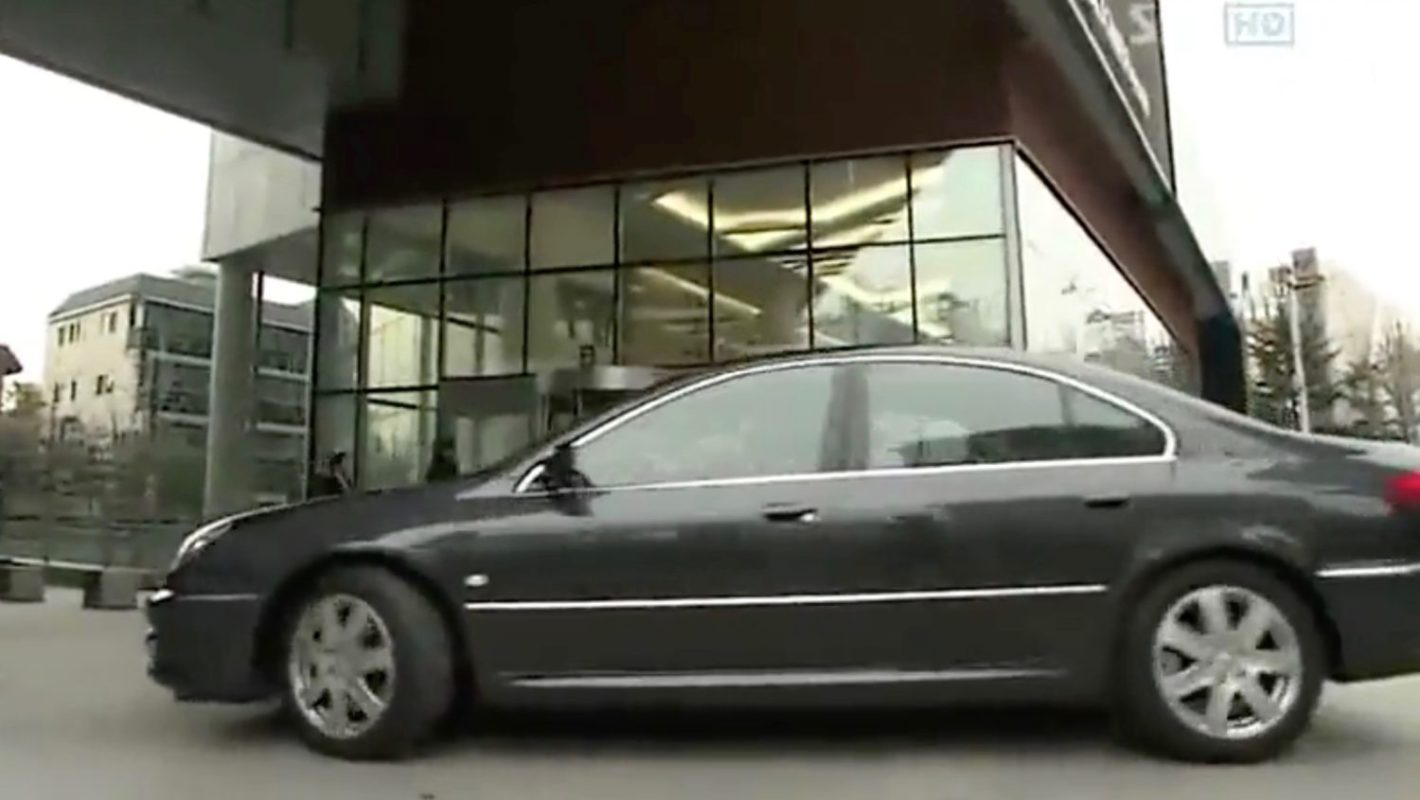 Hyun Ki-joon (Kang Ji-Hwan) comes to this building to seek out a lawyer, Chun Jae-beom (Ryu Seung-soo), in episode 3 of Lie to Me (내게 거짓말을 해봐) (SBS, 2011). But as soon as he learns from Jae-beom himself that he knows Kong Ah-jung (Yoon Eun-hye) very well while they both wait for the elevator to come, he turns around and leaves the building.

The building appears as the headquarter of C&P where Kang Jun-woo (Song Chang-eui) works as an LP in The Golden Bride/Bride from Vietnam (황금신부) (SBS, 2007-08) — as seen, for instance in episode 64.

PAX Tower [팍스타워], opened in August 2006, is a 15-storey, predominantly office building located in Seoul’s neighborhood Nonhyeon [Nonhyeon-dong/논현동] in the Gangnam District [Gangnam-gu/강남구]. In the building’s planning stage, the architect team decided on a simple and clean look so that it would fit well into the overall architectural landscape of its street. To do so, they took inspiration from the glass facades of the National Library of France in Paris, France, and the GSW Headquarters in Berlin, Germany.