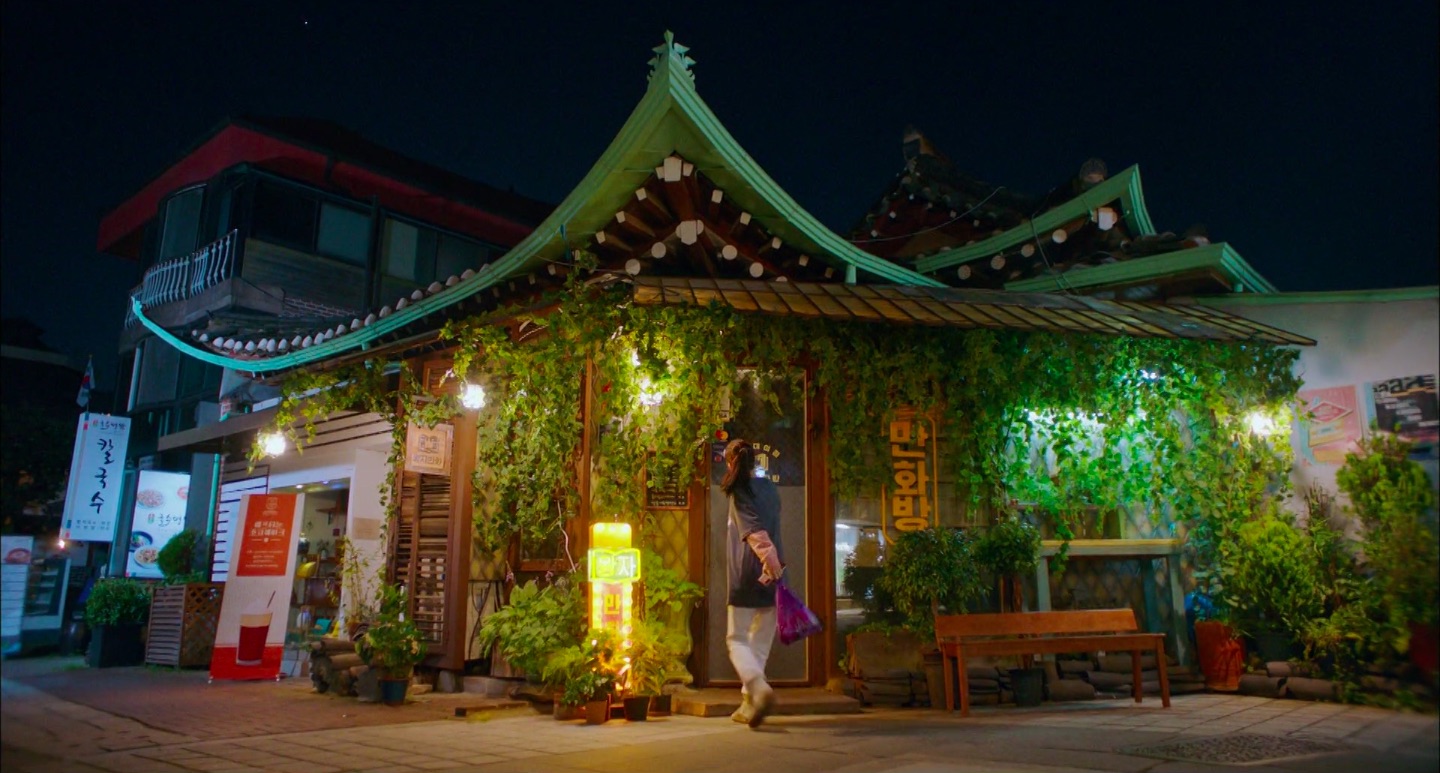 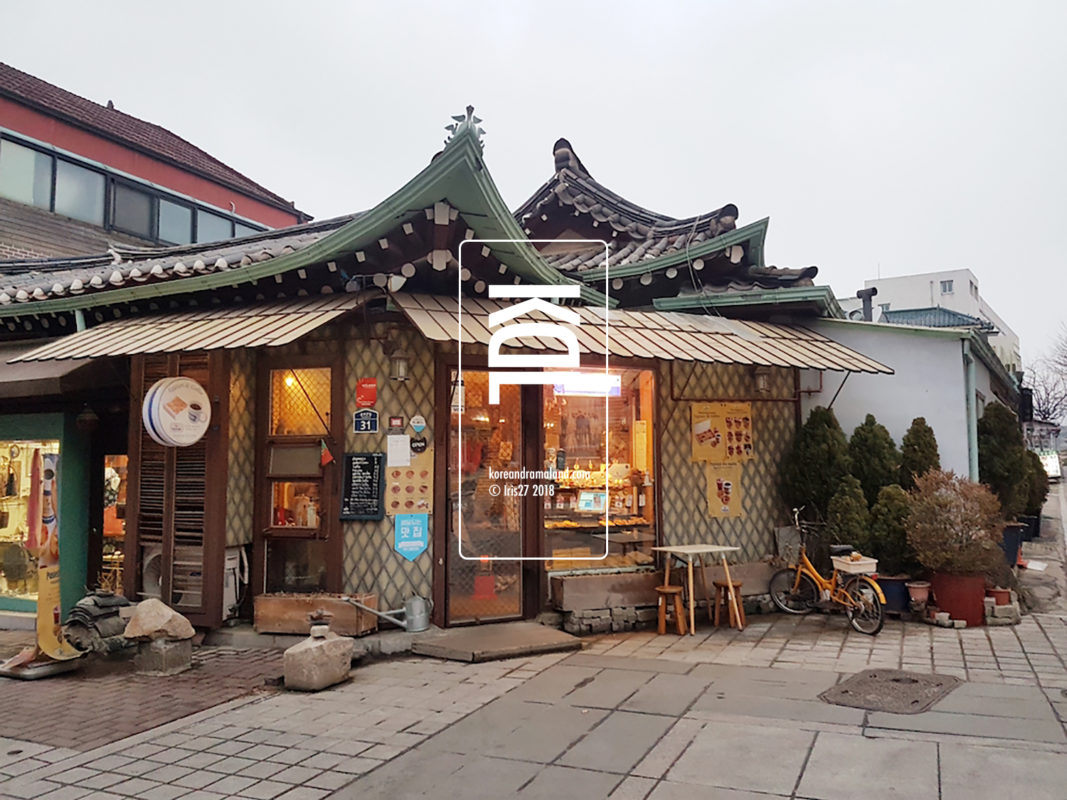 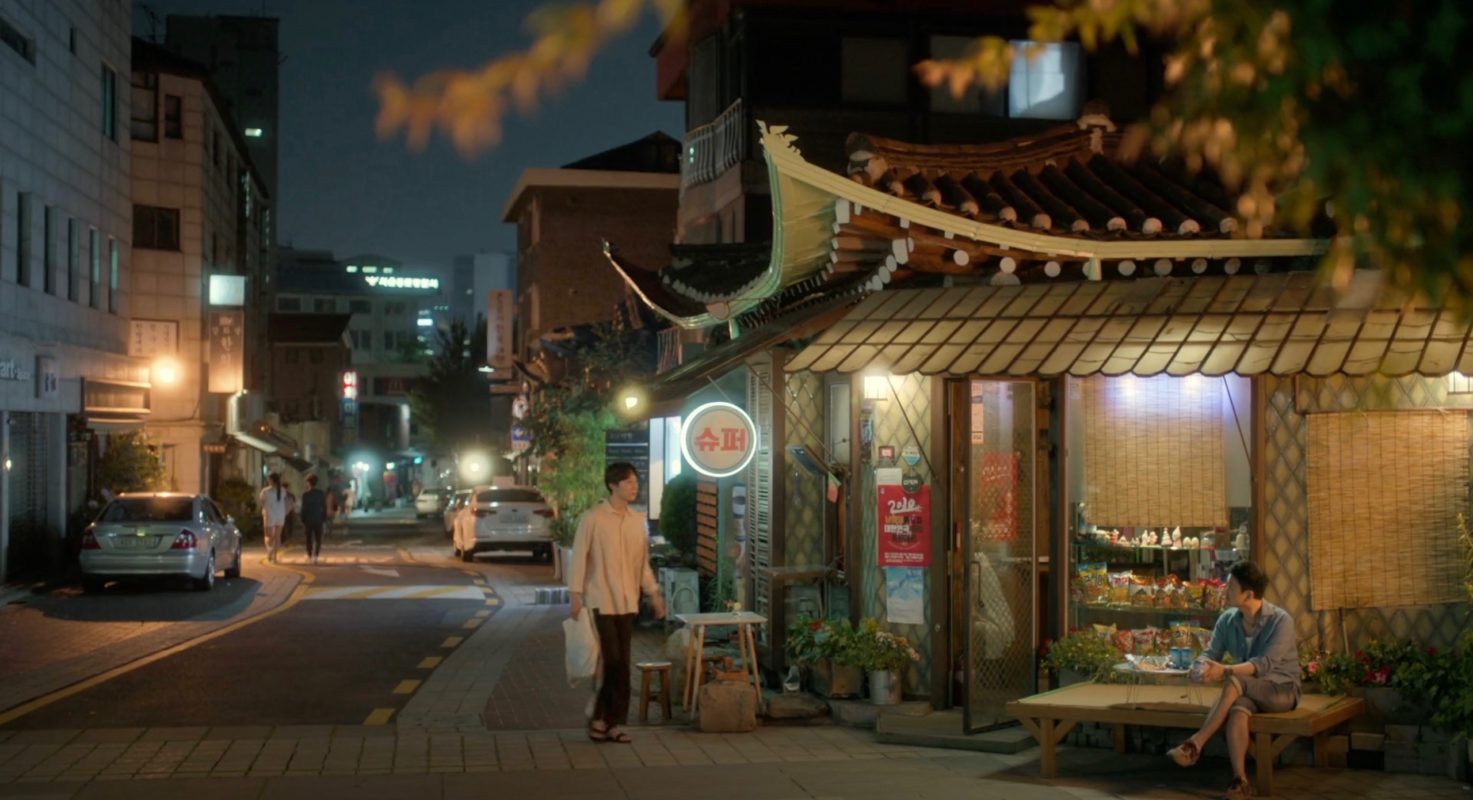 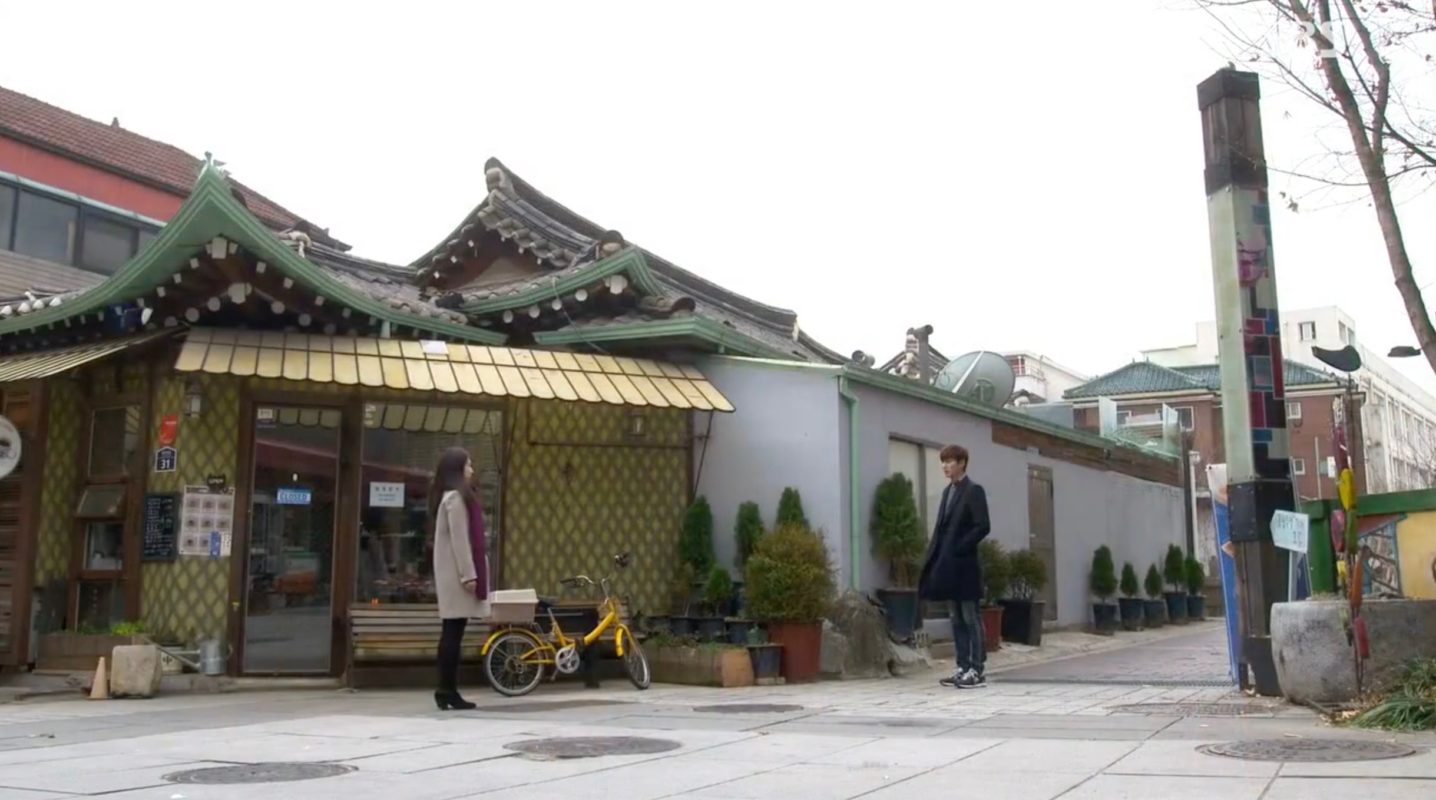 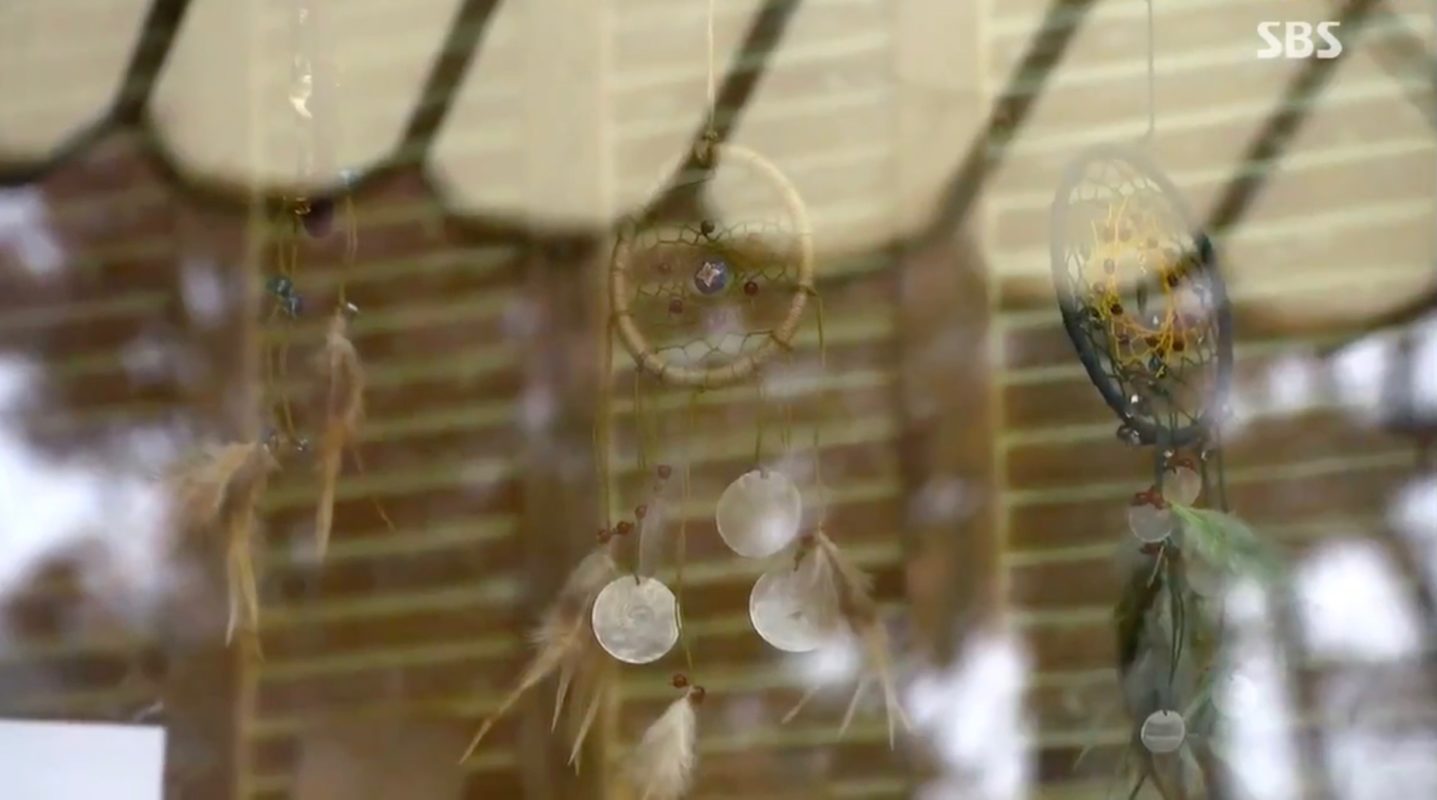 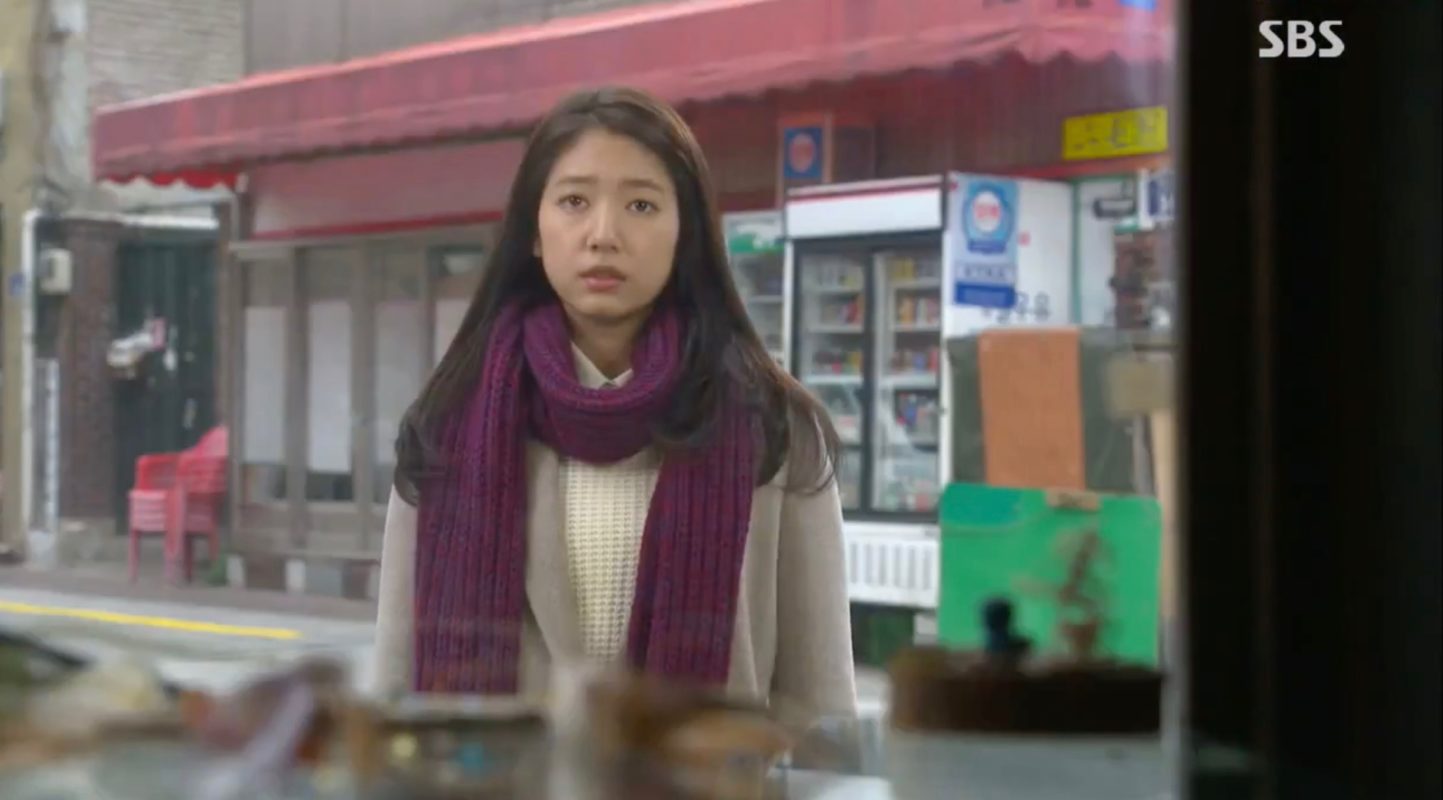 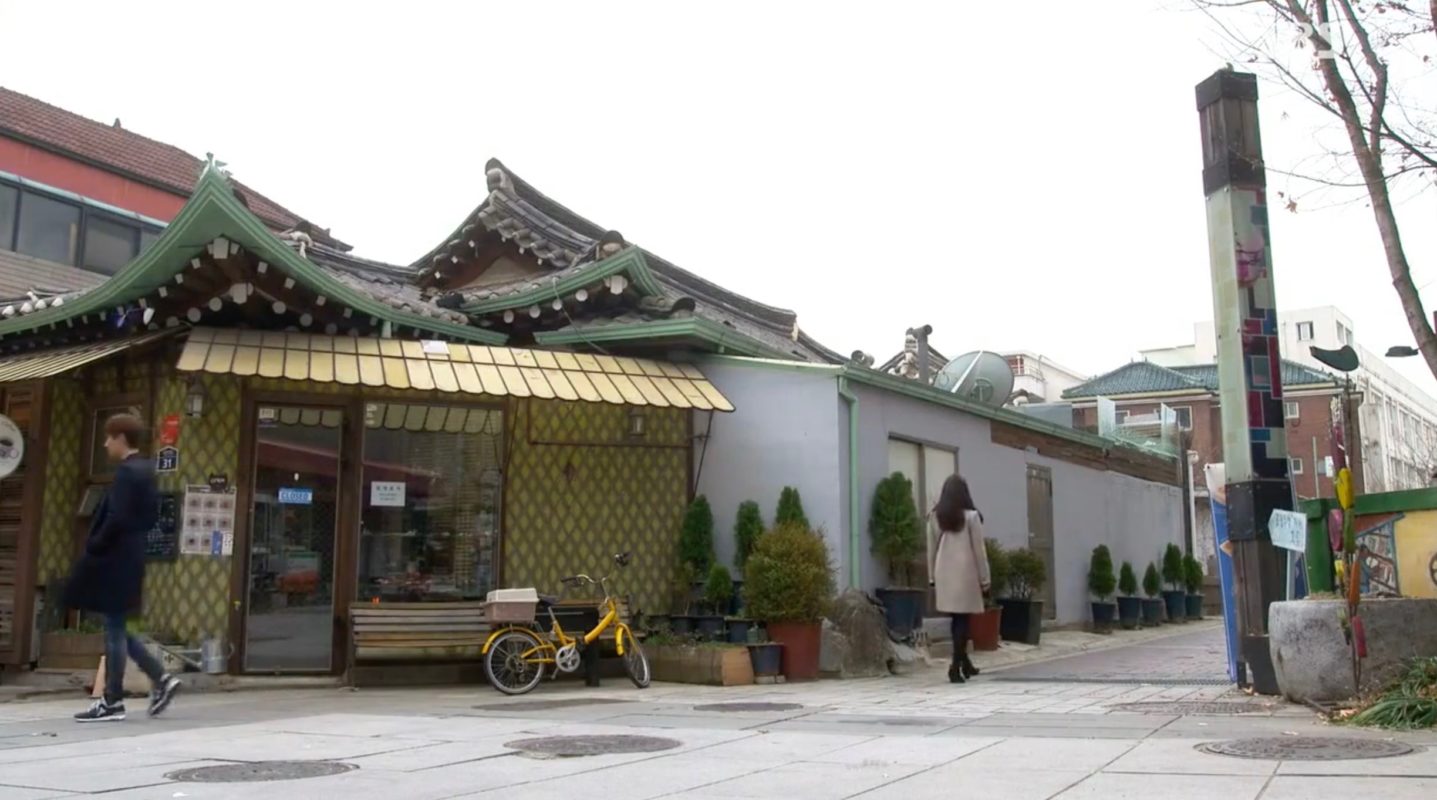 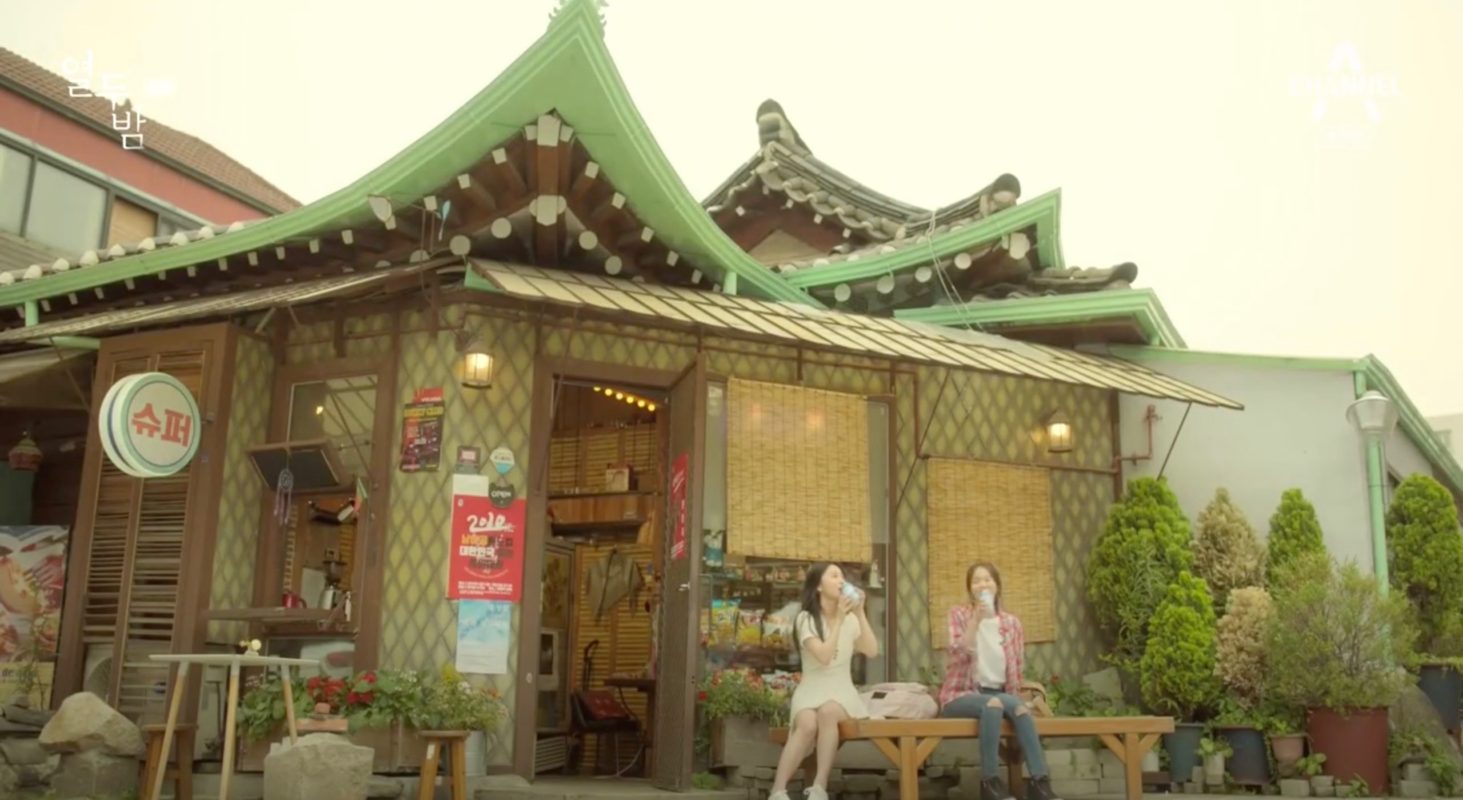 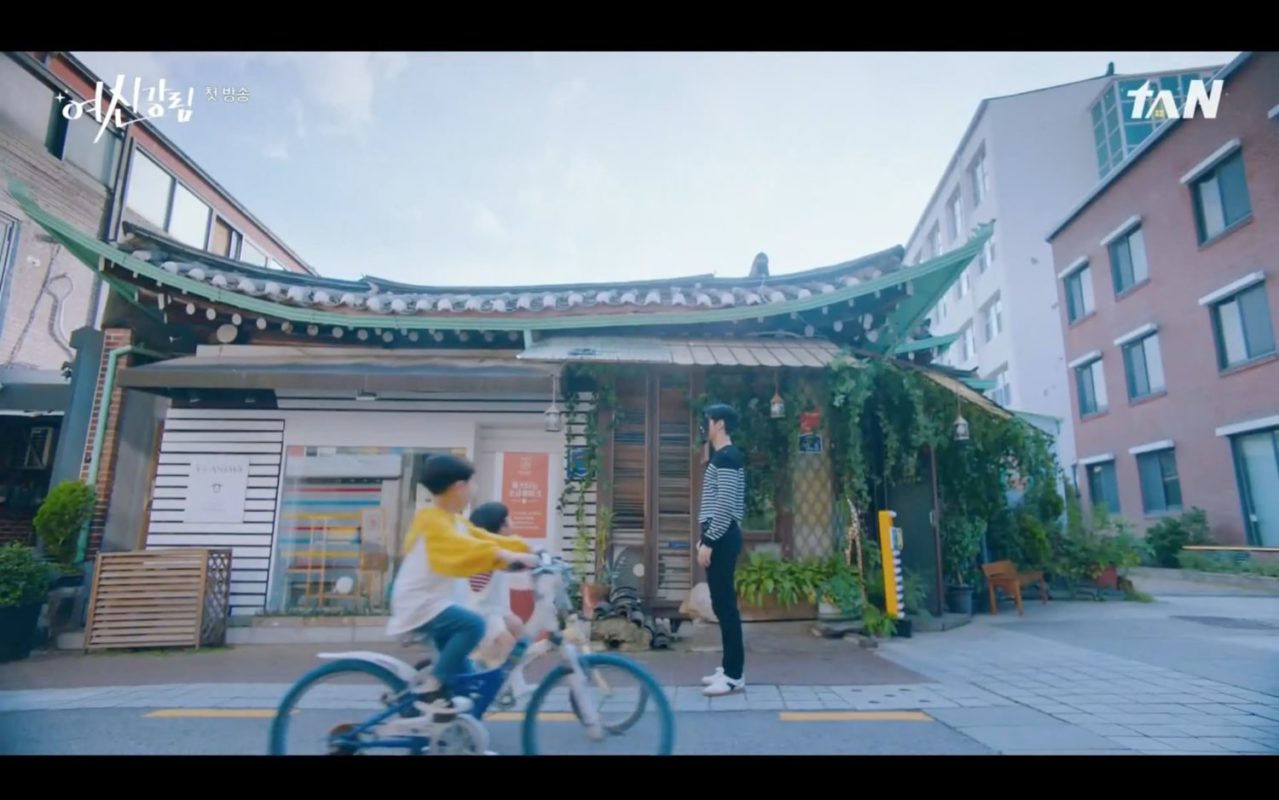 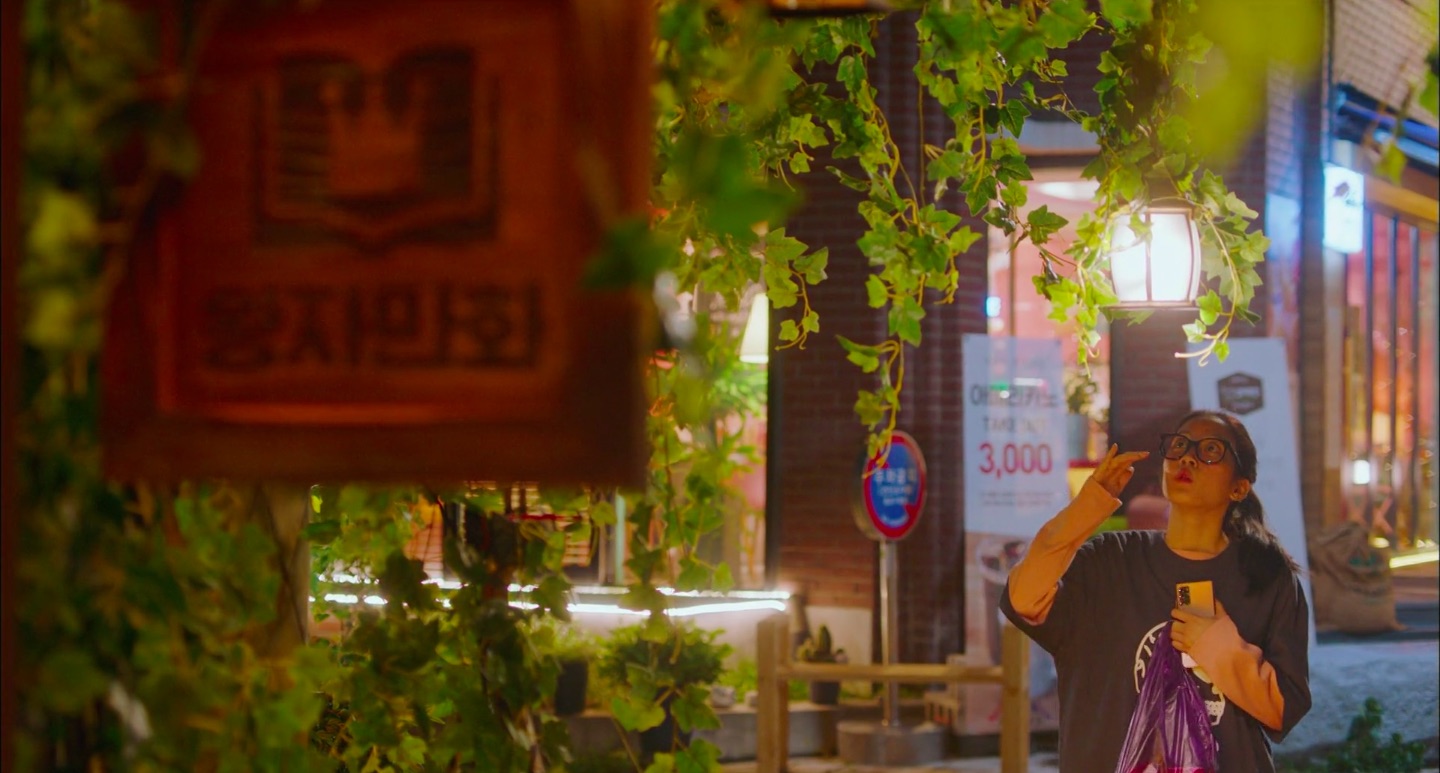 This exterior of this store appears as ‘Prince Comics’ shop in True Beauty/Yeoshingangrim (여신강림) (tvN, 2020-21) — first seen in episode 1, when Lee Su-ho (Cha Eun-woo of ASTRO) comes here to look for a specific comic but then is annoyed as the first page is missing. Later, at the end of the episode, Im Joo-kyeong (Moon Ga-young) and Su-ho fight over a comic at this store and fall on top of each other as a result.

This store appears as ‘D&N-24 hour store’ in Twelve Nights (열두밤) (Channel A, 2018) and most of the characters pass by here. Lee Baek-man (Jang Hyun-sung), for instance, comes here for a drink in episode 1 of Twelve Nights (열두밤) (Channel A, 2018) after his supposed son Yoon Chan (Hwang Jae-won) has presented himself at his guest house in 2010. Cha Hyun-o (Shin Hyun-soo) joins him a little when passing by here on his way to the guest house he is staying at. In episode 2, Han Yoo-kyung (Han Seung-yeon, formerly of Kara) comes here for a drink an Yoon Chan also finds ‘refuge’ here after having left his father’s guest house until Beak-man finds him here and brings him home.

This shop appears as the dream catcher shop in The Heirs/The Inheritors (왕관을 쓰려는 자, 그 무게를 견뎌라 – 상속자들) (SBS, 2013). In episode 18, Cha Eun-sang (Park Shin-hye) and Kim Tan (Lee Min-ho) come here individually because they miss each other, but they also pass by each other without a word.

Prince Comic Bookstore [왕자만화방] is a clothing and accessories store as well as a take-out coffee shop located in a repurposed hanok located on Yunposun-gil [윤보선길] in Seoul’s neighborhood Anguk [Anguk-dong/안국동] in the Jongno District [Jongno-gu/종로구] — itself part of Samcheong [Samcheong-dong/삼청동]. This shop opened in June 2020 as coffee shop Choa [초아] and the owner kept the name ‘Prince Comic Shop’ after True Beauty has aired. The other shop that shares this space is bag shop Y & Anima [Y&아니마] and fashion accessories shop C&B [씨앤비].

The egg tart shop Pastel de nata — Anguk Branch [파스텔드나따 안국점], opened around 2013 and closed around March 2020, which means ‘egg tart’ in Portuguese, was located here before Choa moved in. Before that and from at least around 2009, this was also a shop selling pastel de nata but a branch of Andrew’s Eggtart & Coffee [앤드류스 에그타르트를/엔드류즈 에그타르트 엔 커피], which is a franchise chain of Lord Stow’s Bakery established in Macau in 1989 —under which this shop is still being mentioned in 2016. As of April 2020, it seems like Pastel de nata’s egg tarts are now being sold just opposite of this place at the cafe Samcheong Couque [삼청동쿠크], though it is uncertain if they are the same entity.