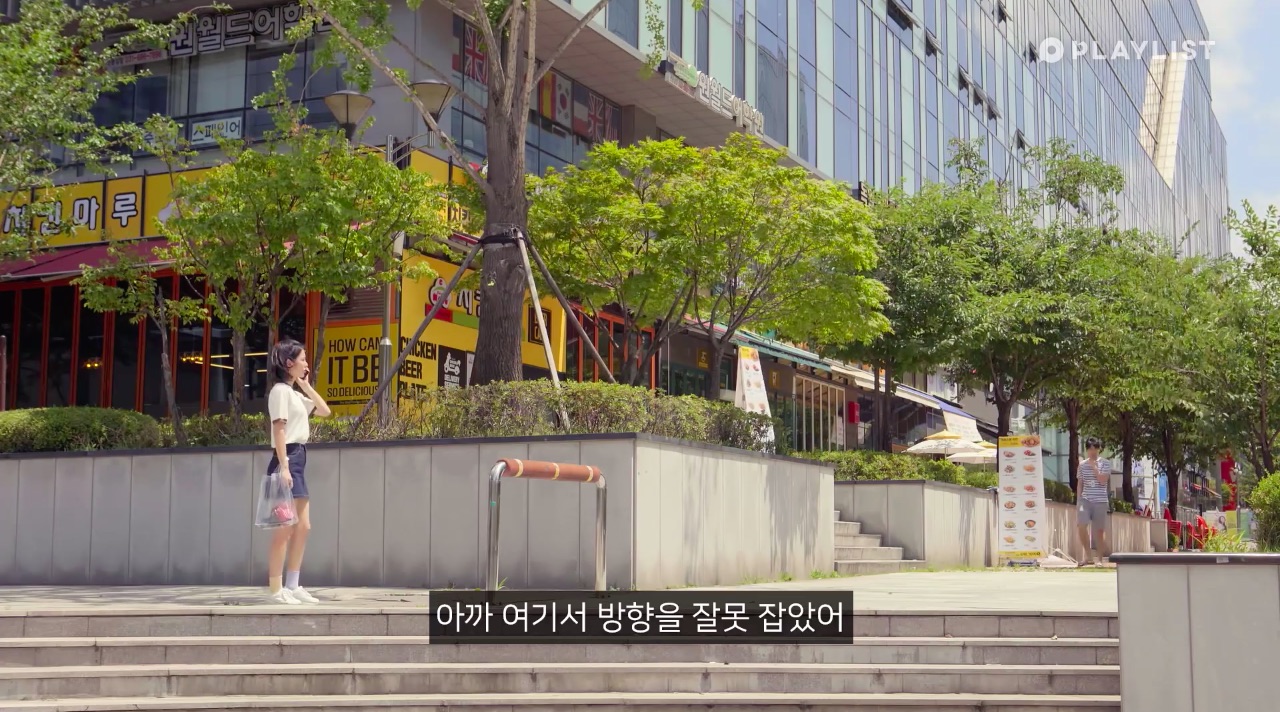 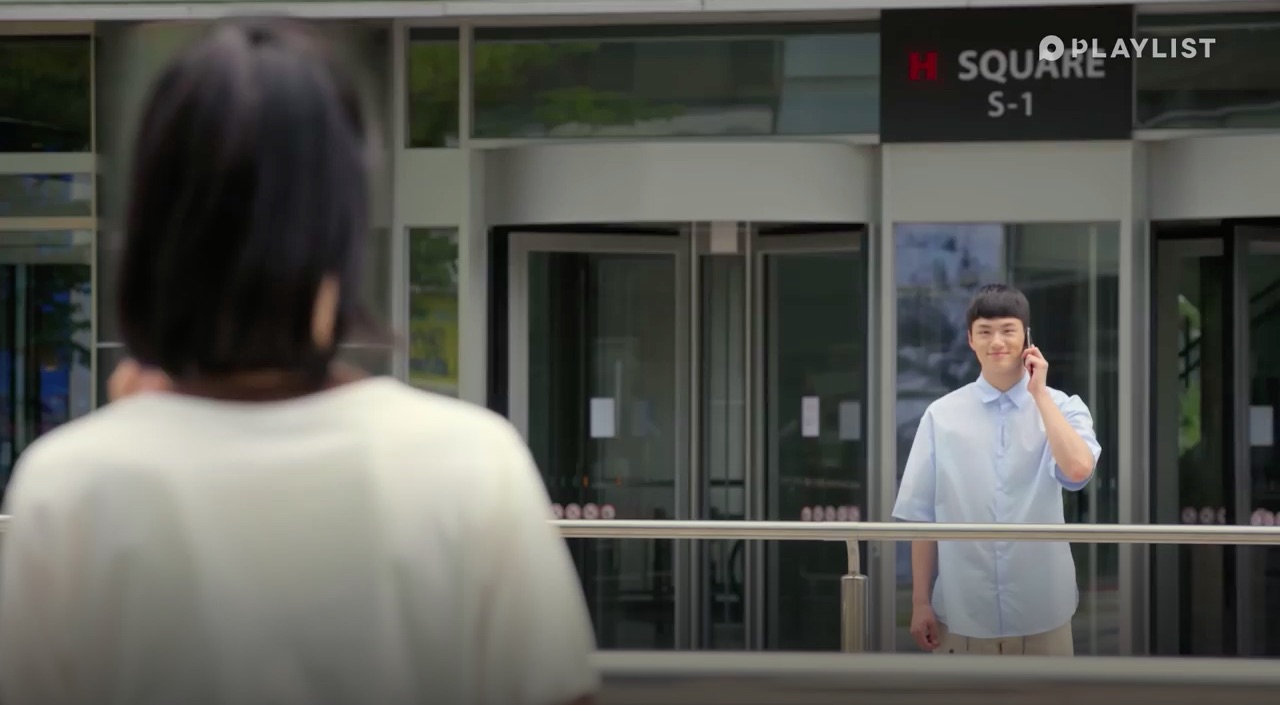 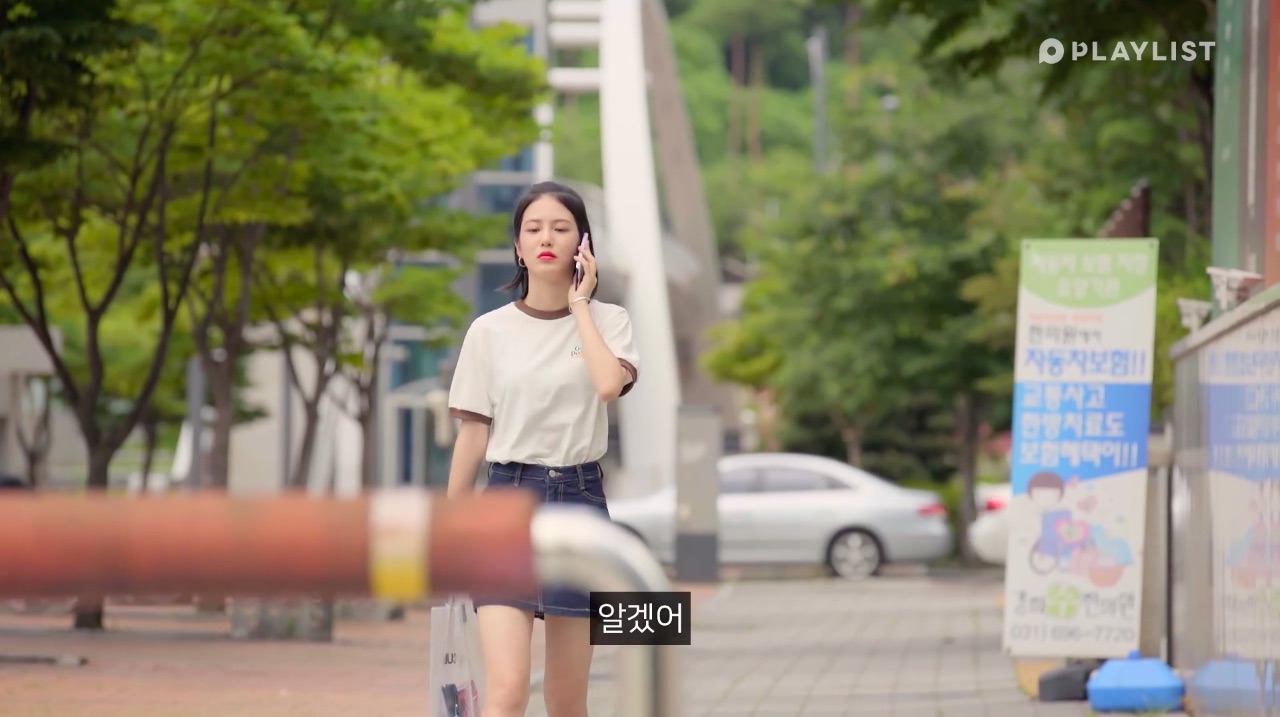 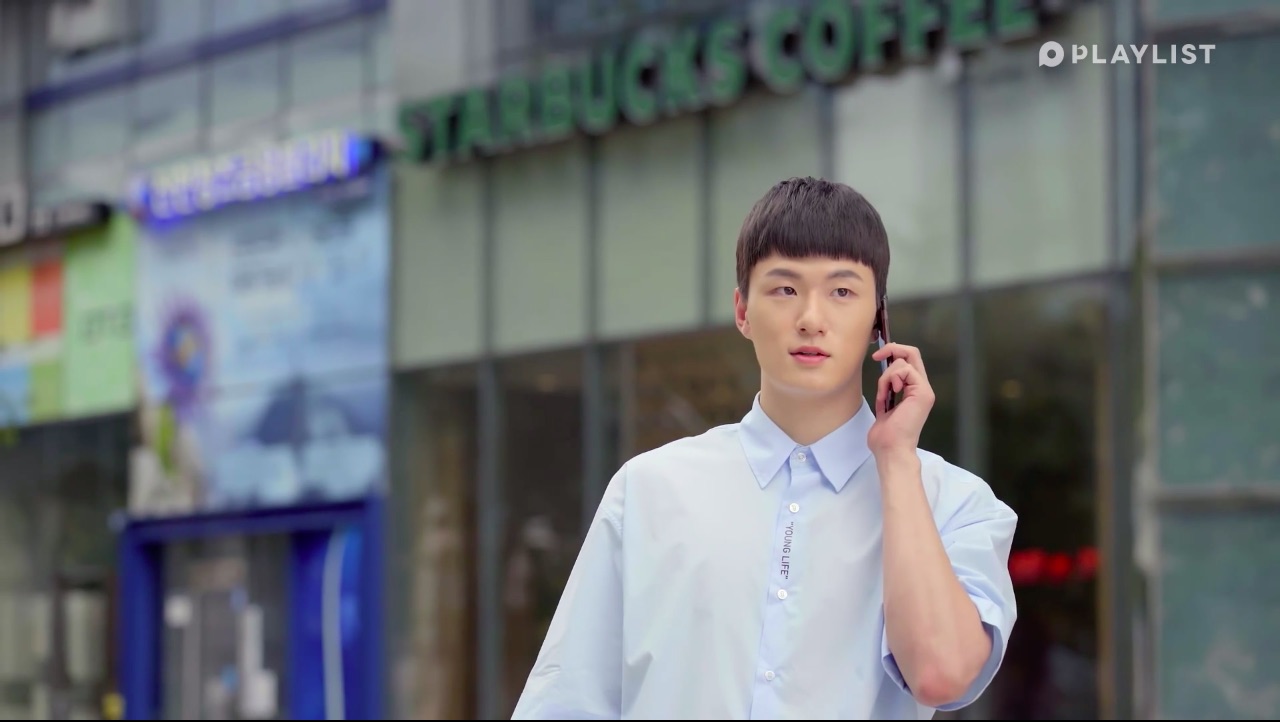 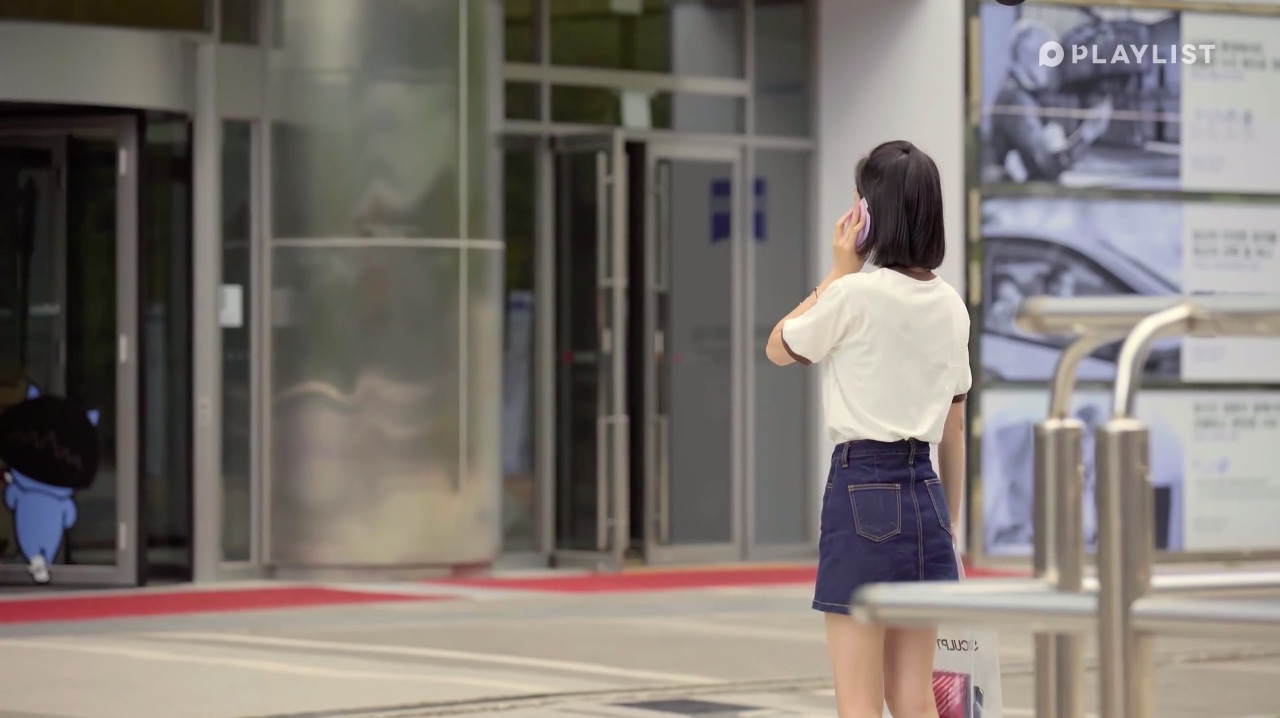 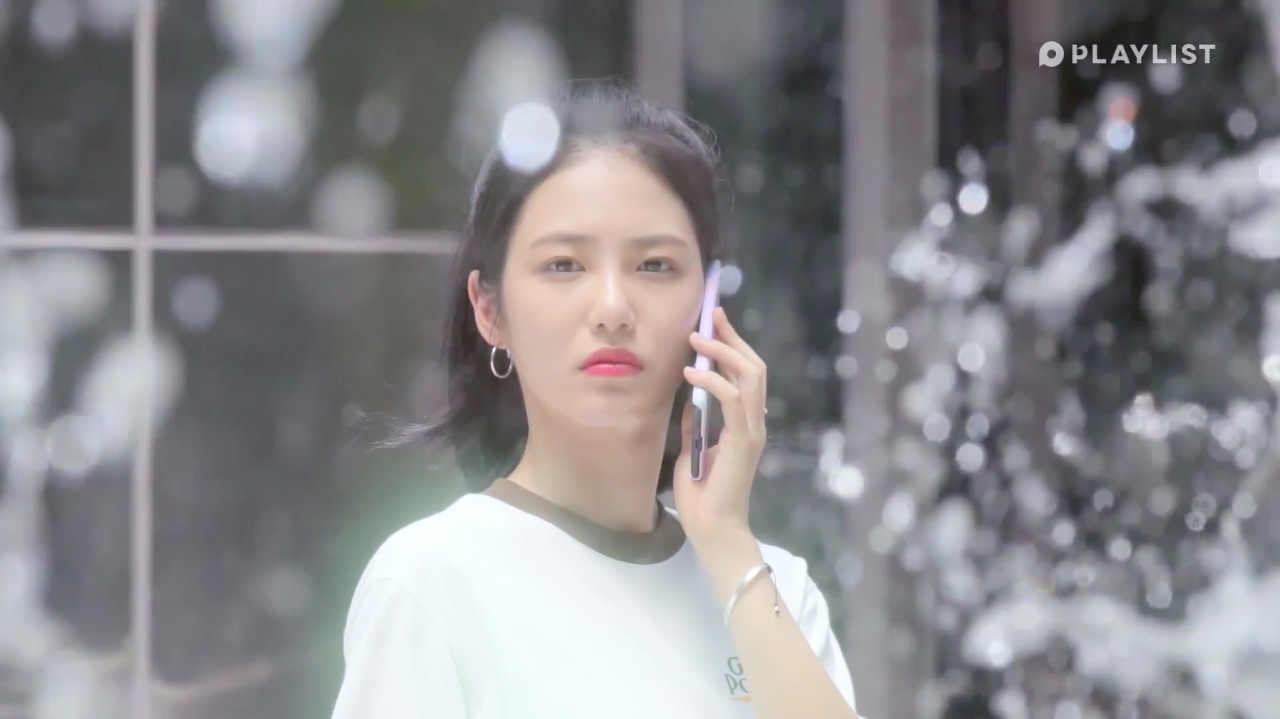 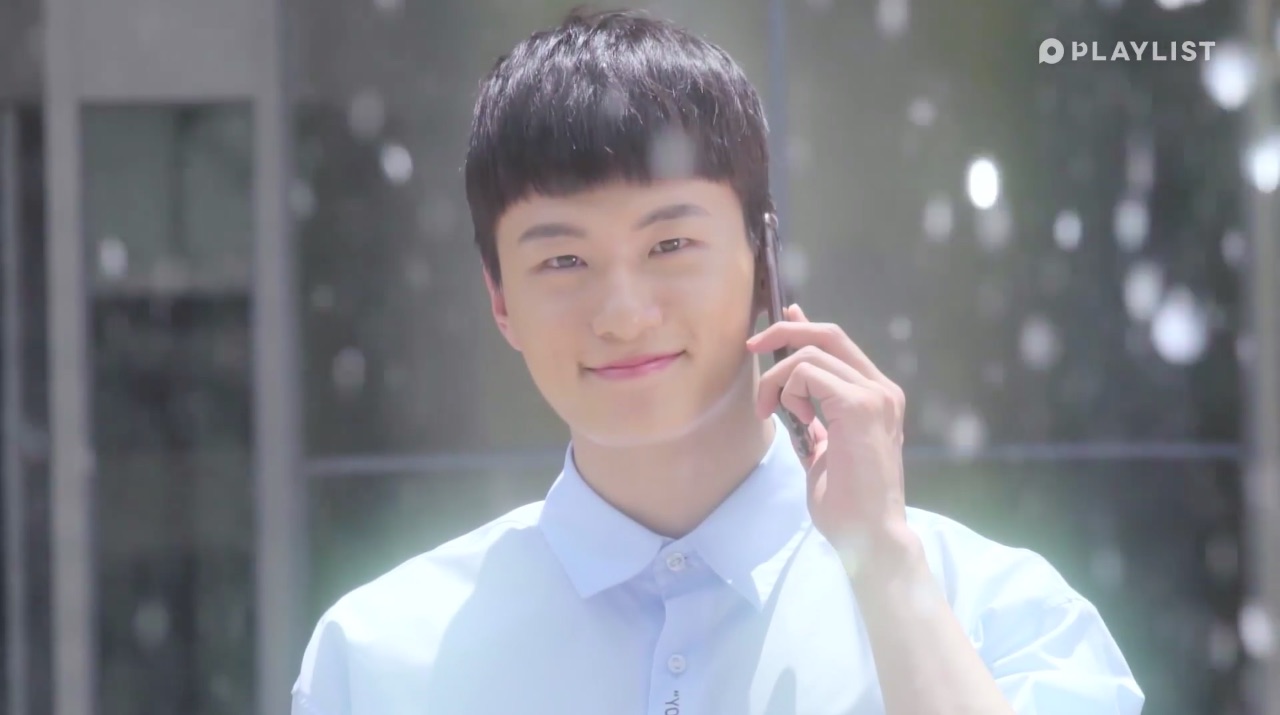 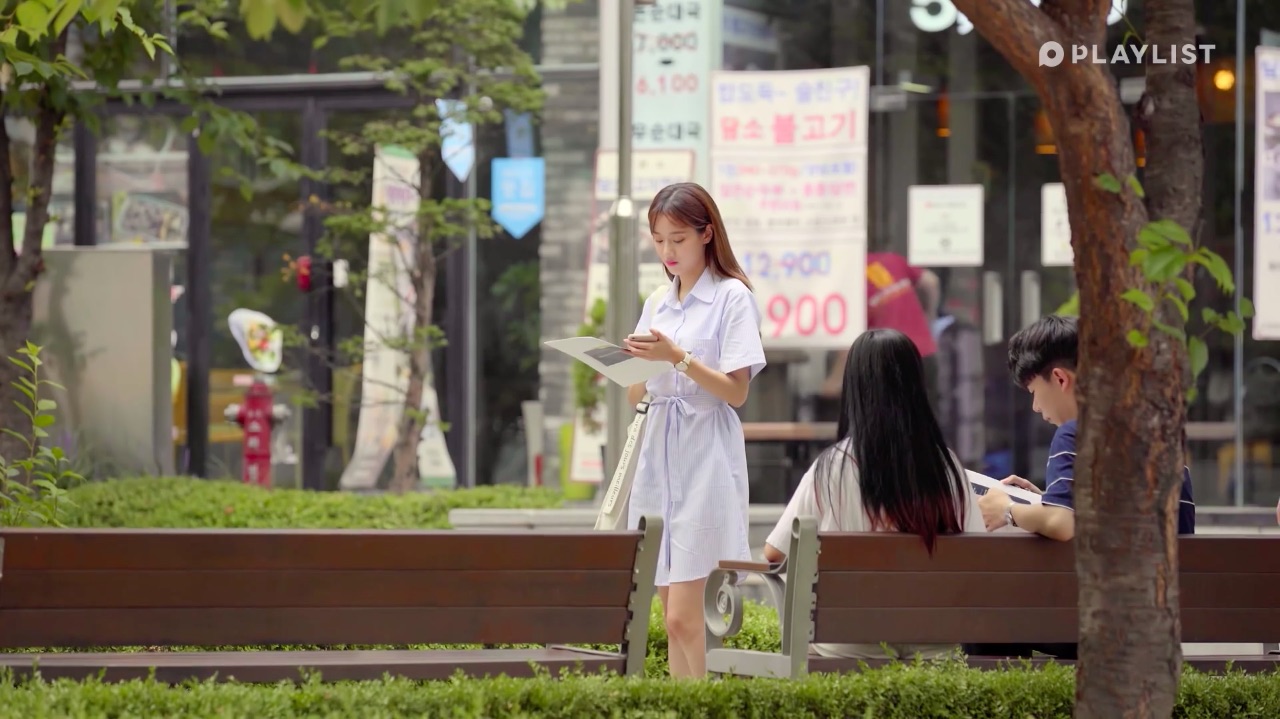 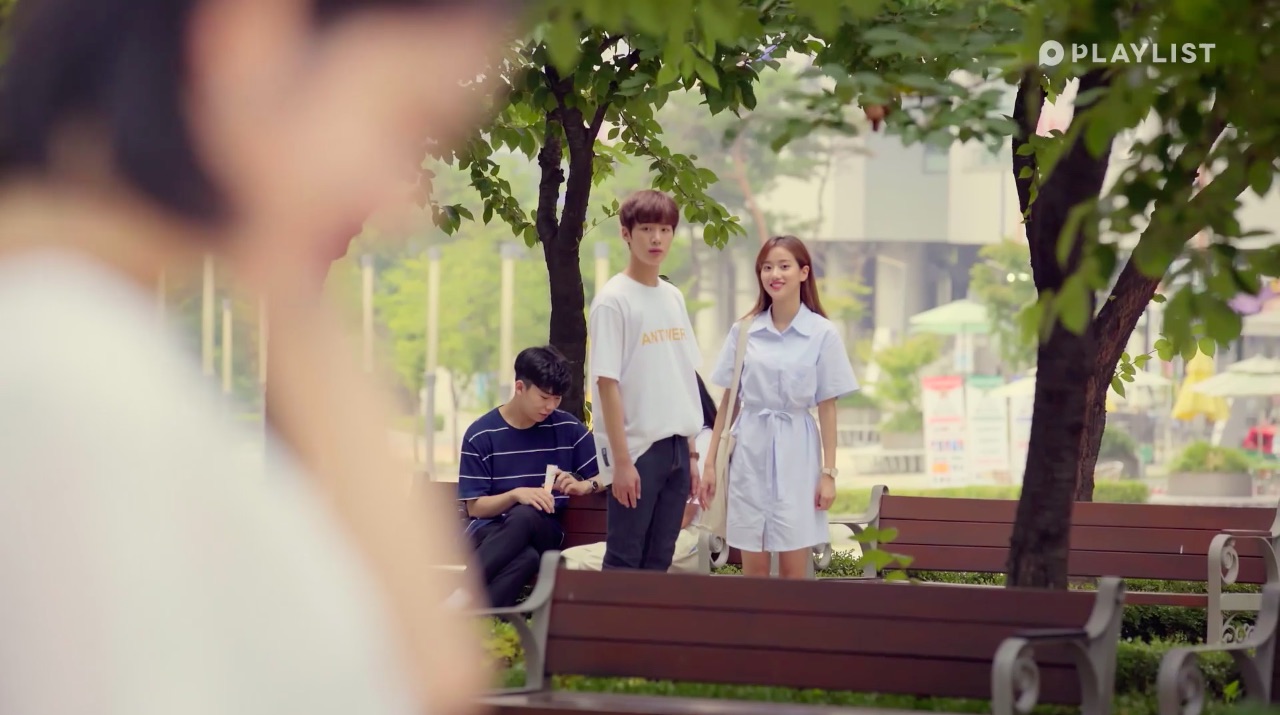 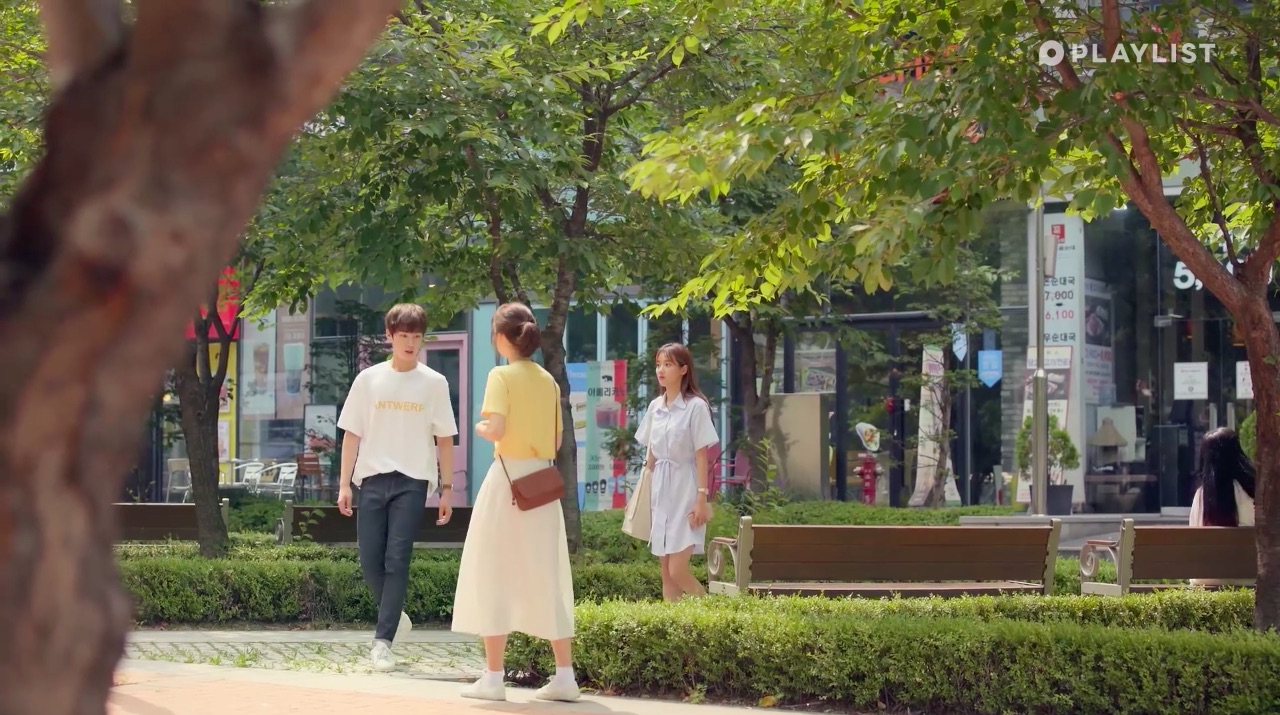 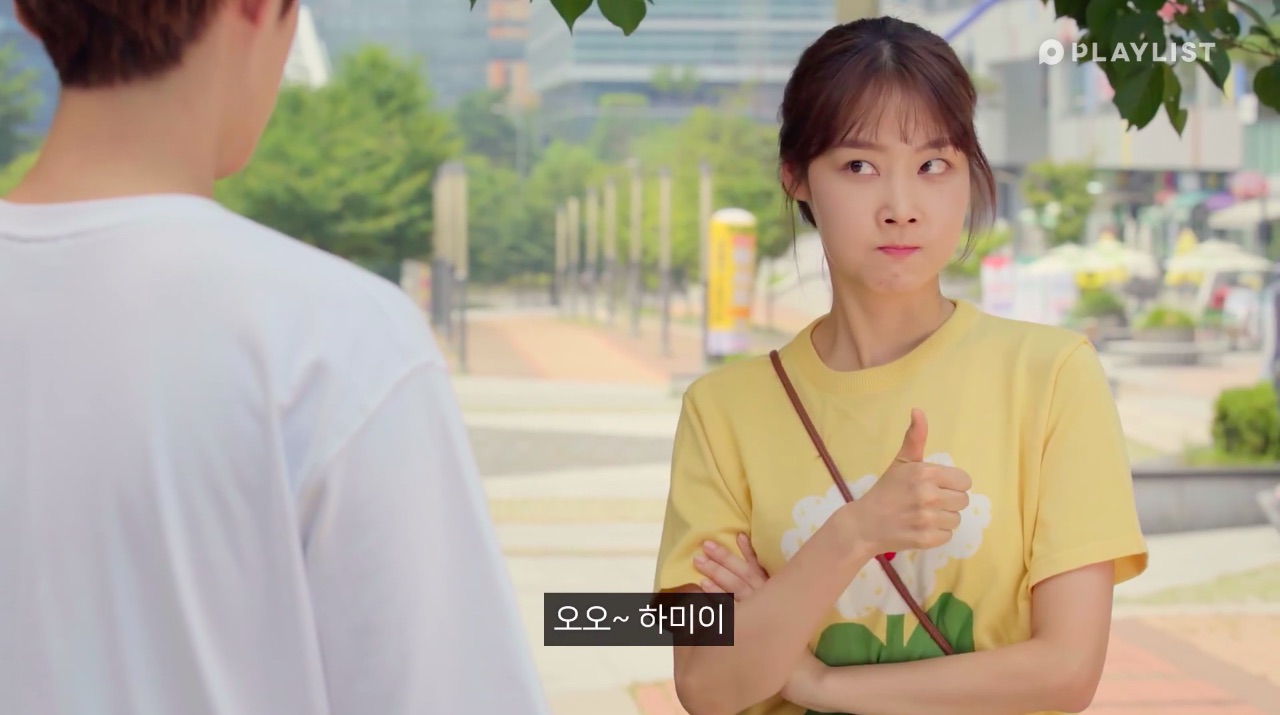 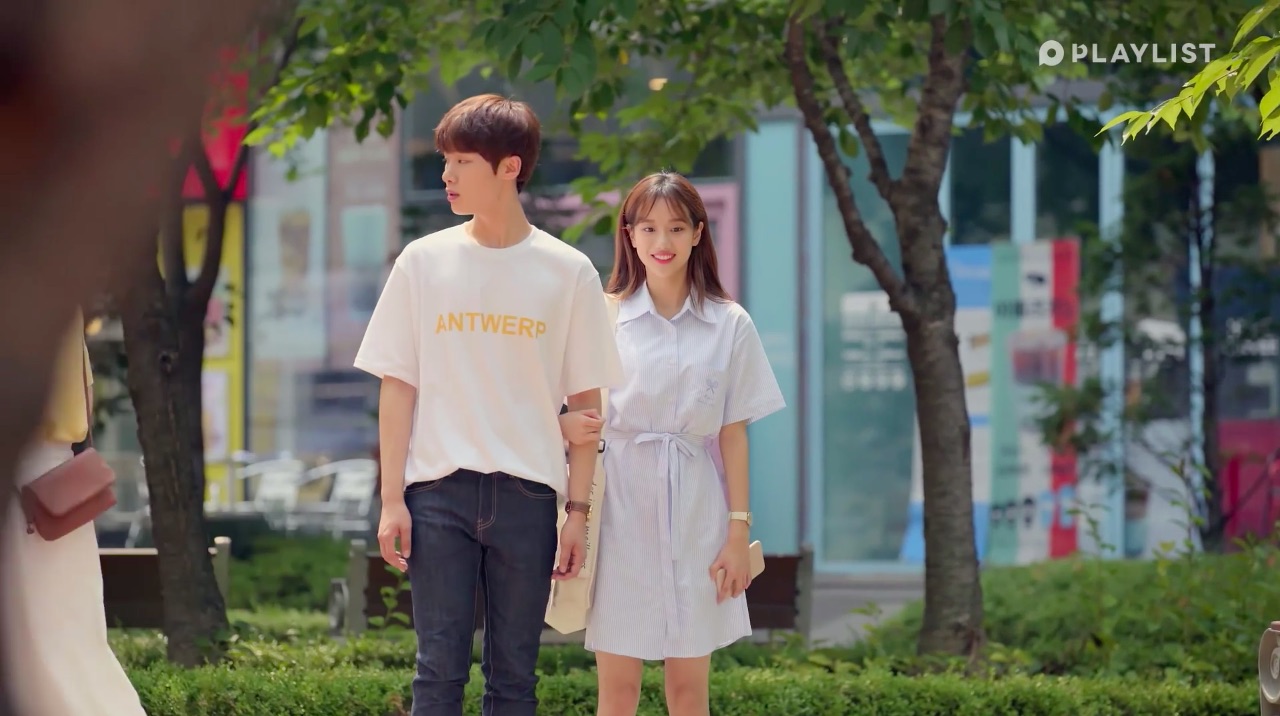 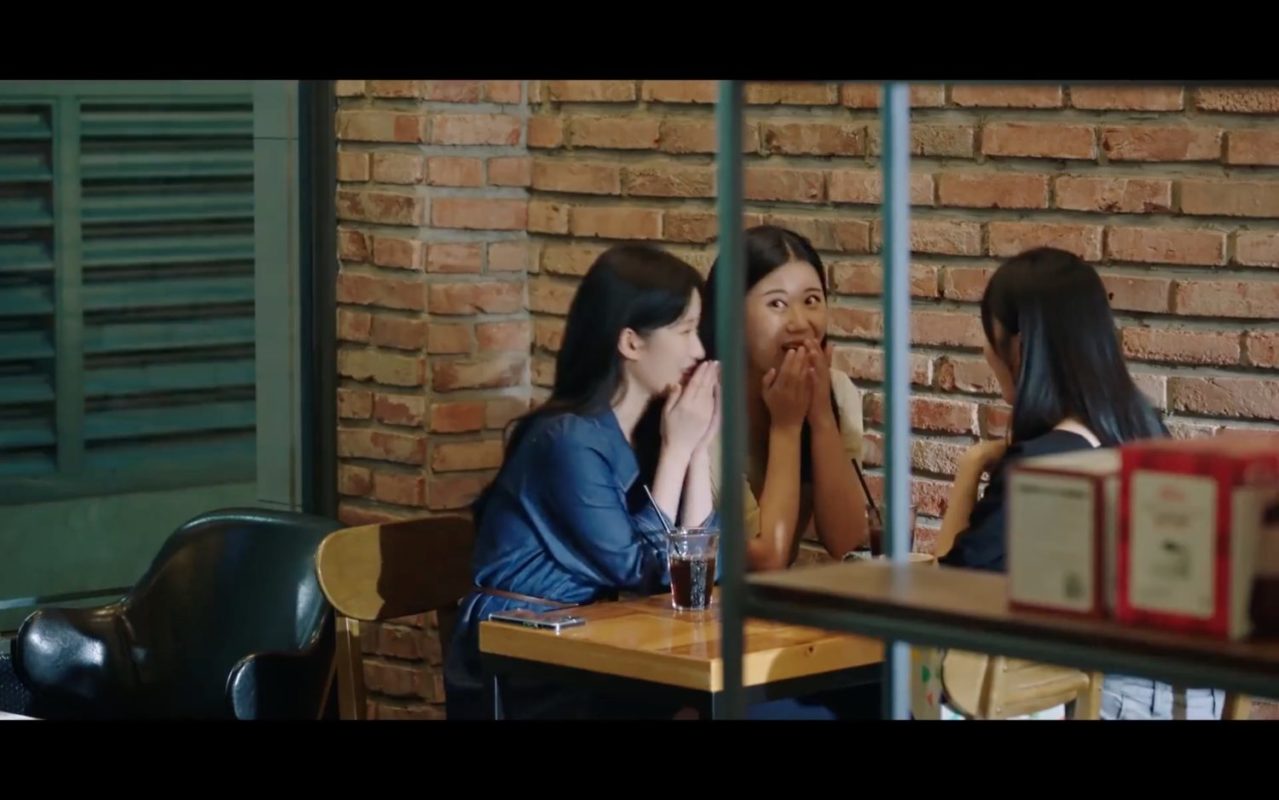 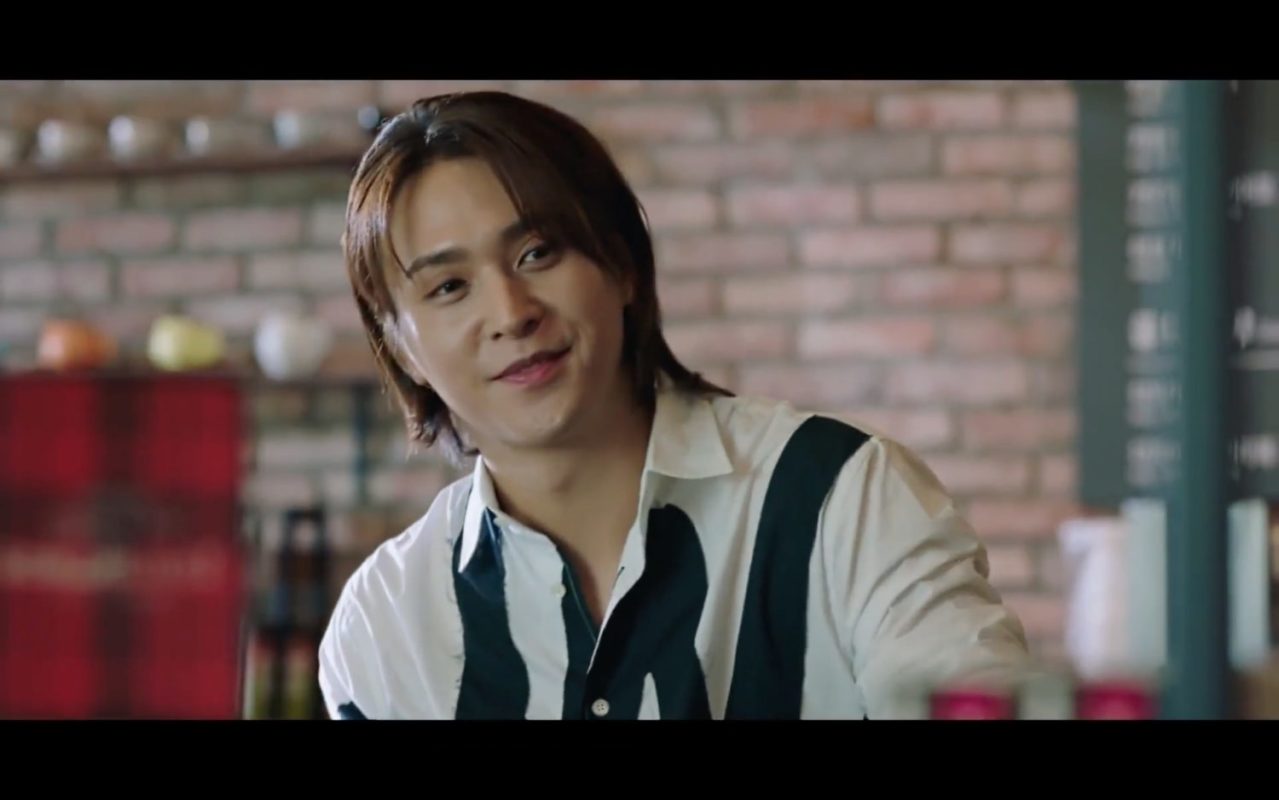 Neon Webtoon’s cartoonist Oh Yoon (Son Dong-woon) drinks a café here and is recognized by other costumers in episode 9 of Today’s Webtoon (Oneurui Weptun/오늘의 웹툰) (SBS, 2022). He’s first flattered until he hears the negative comments about him.

After the rest of the group opts out, Do Ha-na/Doha (Shin Ye-eun) and Nam Si-woo (Shin Seung-ho) meet up here in episode 12 of web drama A-Teen/Eighteen (에이틴) (Playlist Studio, 2018), to buy Ha Min (Kim Dong-hee) a birthday present. This is after she finds out that Si-woo likes her, from his brother. She gets lost but he guides her to the right location, and they spot each other from opposite sides of a fountain. Kim Ha-na/Kimha (Na-eun of APRIL) is also spotted by Ha Min in front of this building, and they spot Doha and Si-woo from a distance. Shortly after, Ha Min spots his tutor (whom he has a crush on), and Kimha gives her the impression that they’re dating.

Pangyo H Square [판교 H스퀘어] is located in Pangyo Techno Valley, in Seongnam’s neighborhood Sampyeong [Sampyeong-dong/삼평동] in the Bundang District [Bundang-gu/분당구]. The scenes were mostly filmed at building S (S동) and some at building N (N동). The bridge that connects this location is Dongan Overpass. Hwarangyuk Bridge [화랑육교] is located in the opposite direction.

Getting here
▶ Pangyo Station [판교역 (판교테크노벨리)], Shinbundang Line/Gyeonggang Line, Exit 4
(15 min. walk)
▶ Take buses 71, 602-2 or 812 from the Pangyo Station (West) bus stop [판교역서편 정류장]
> Alight after 3 stops at the H Square bus stop [H스퀘어 정류장]
> Cross over the bridge to reach the building on the opposite side.