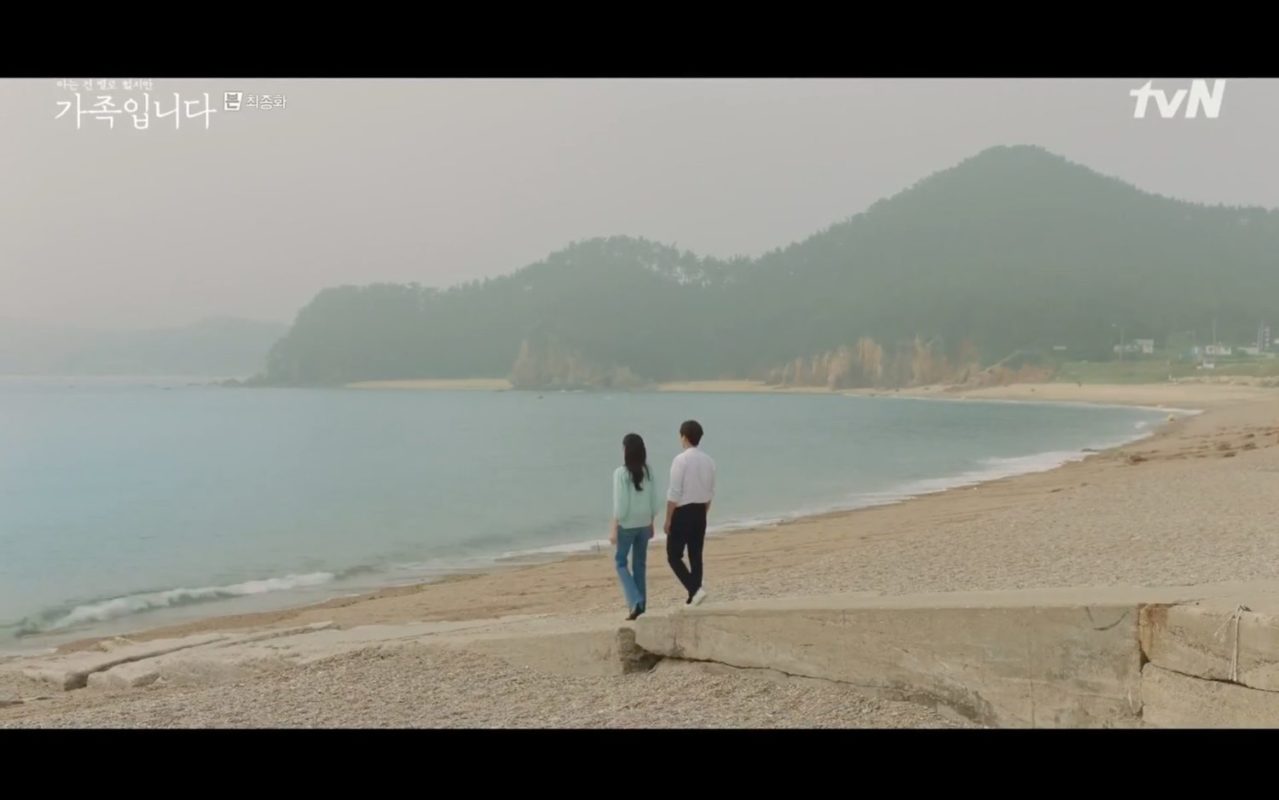 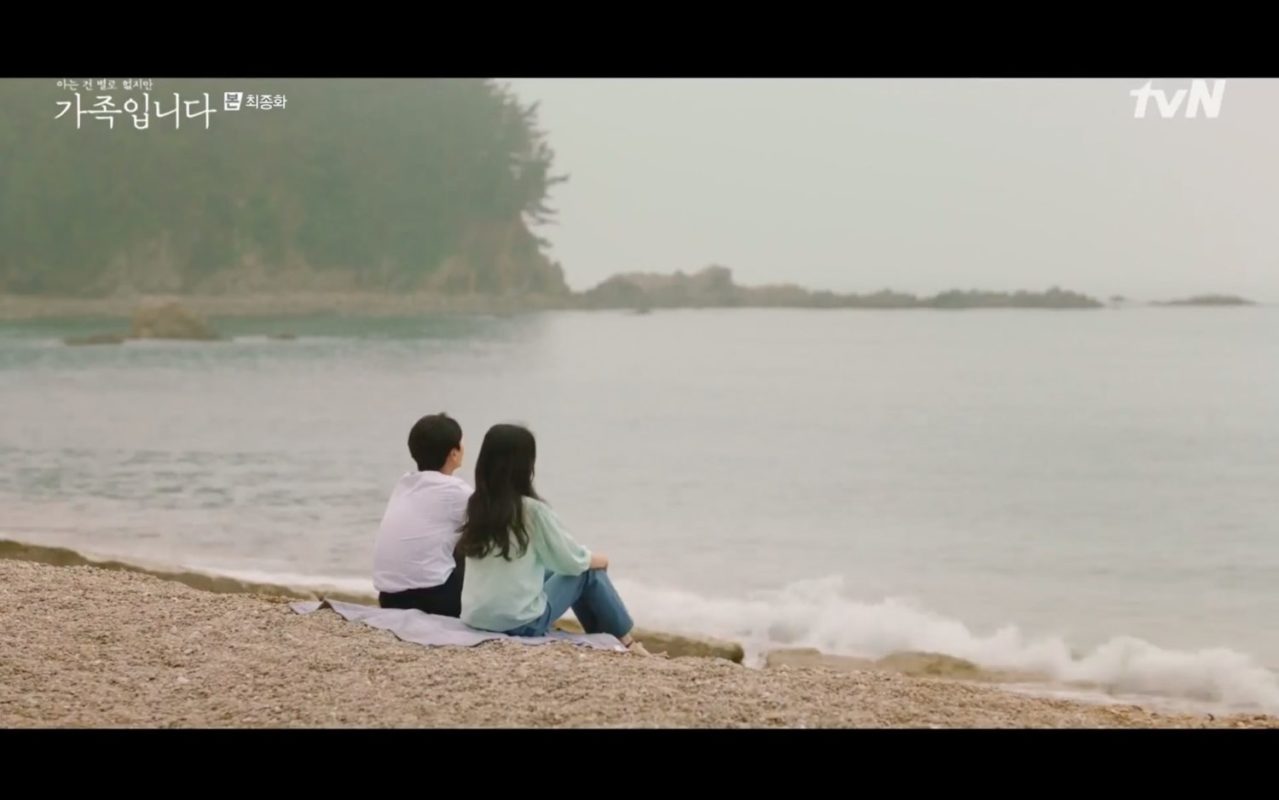 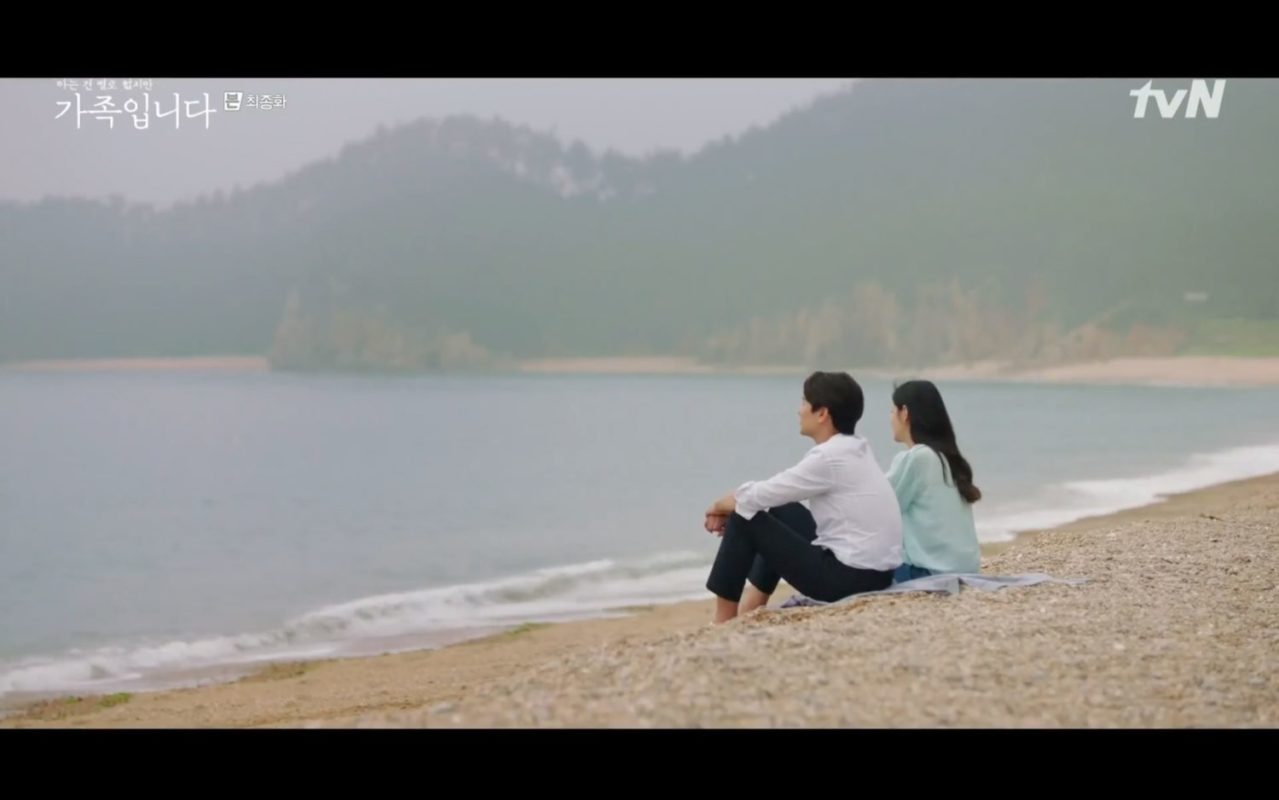 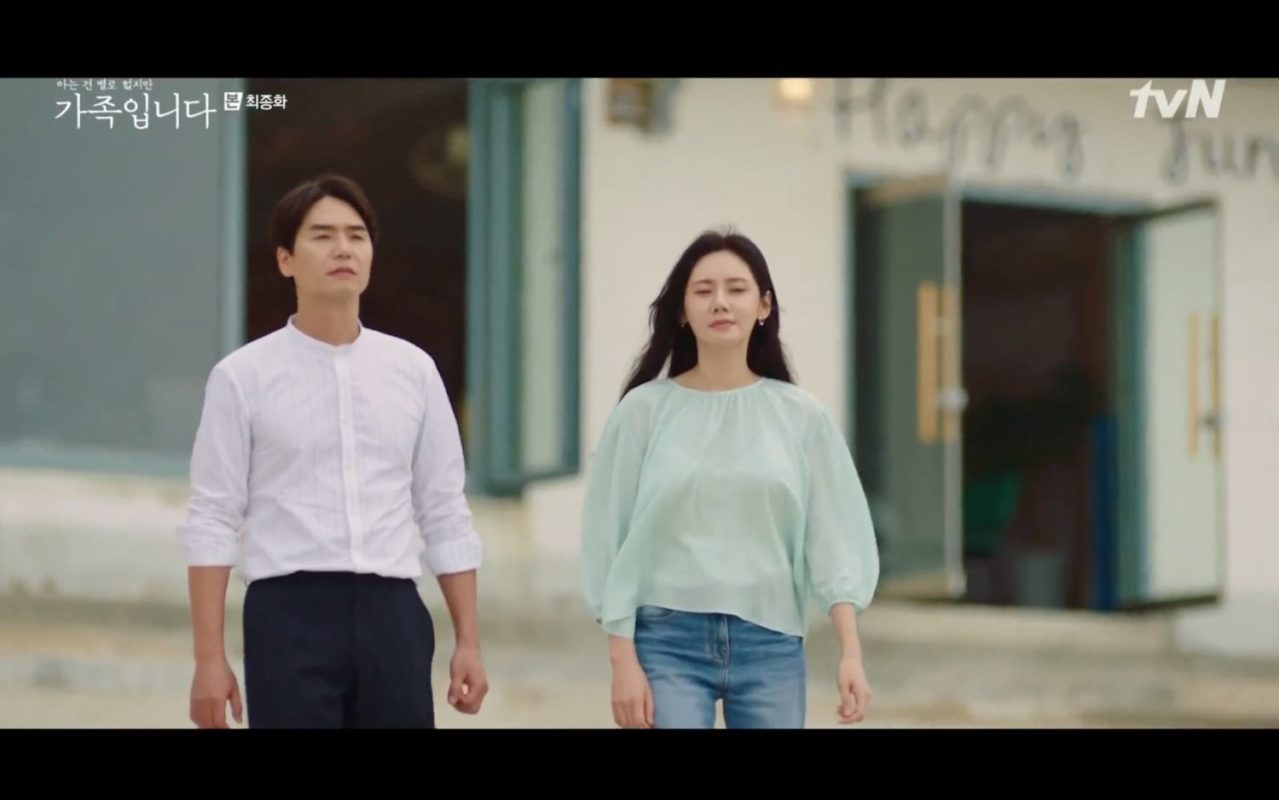 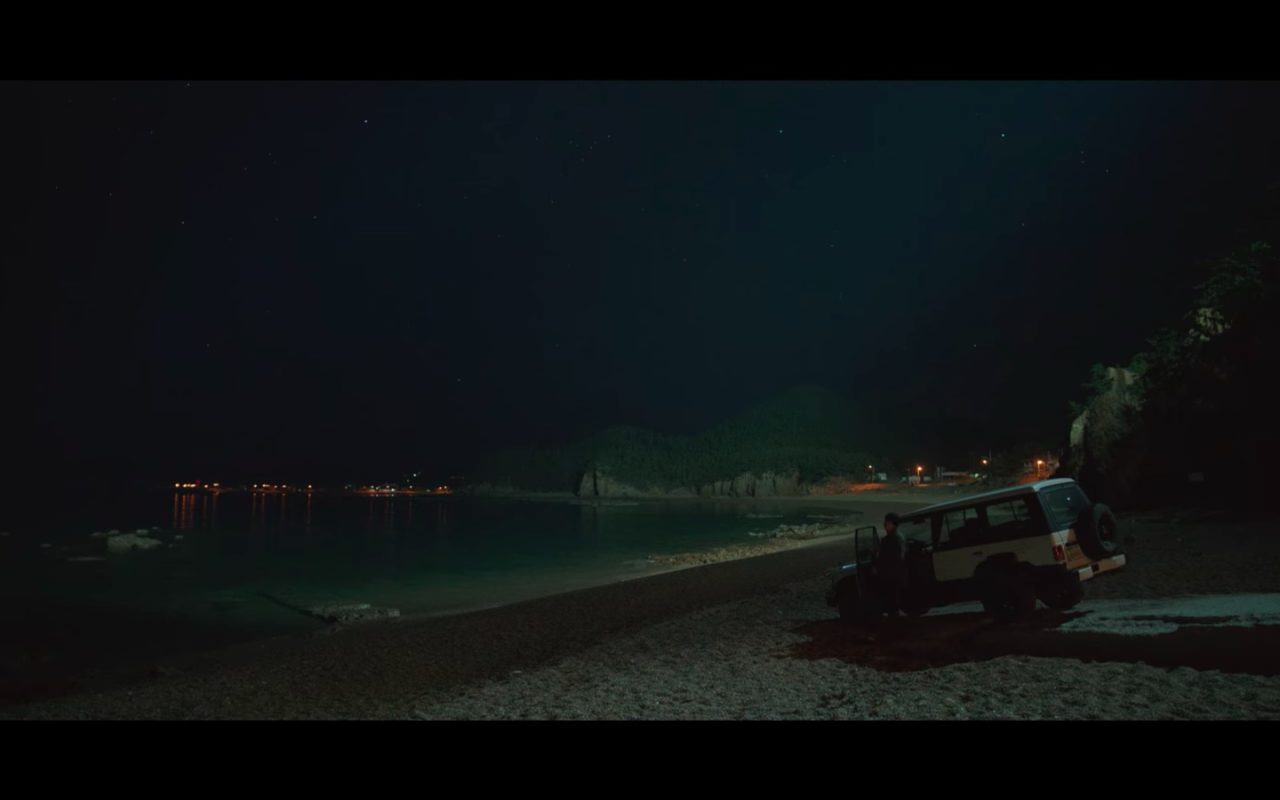 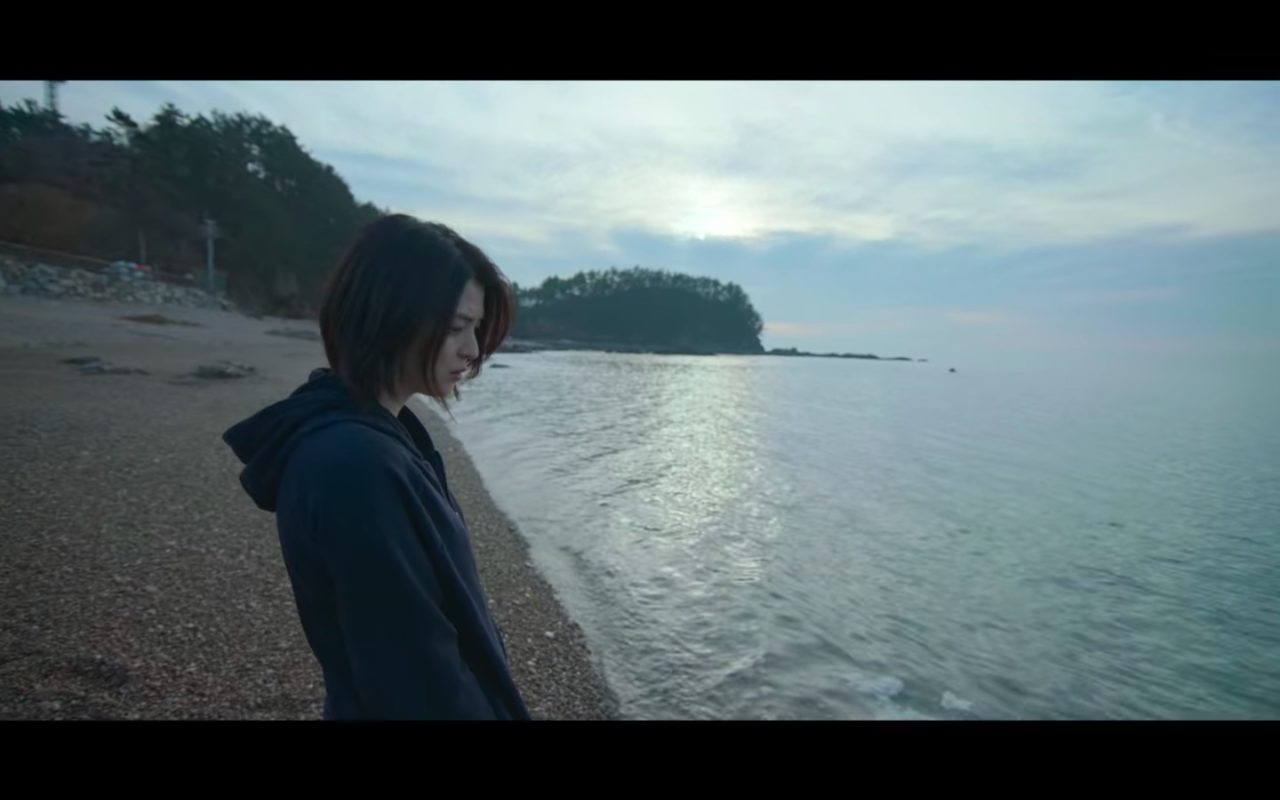 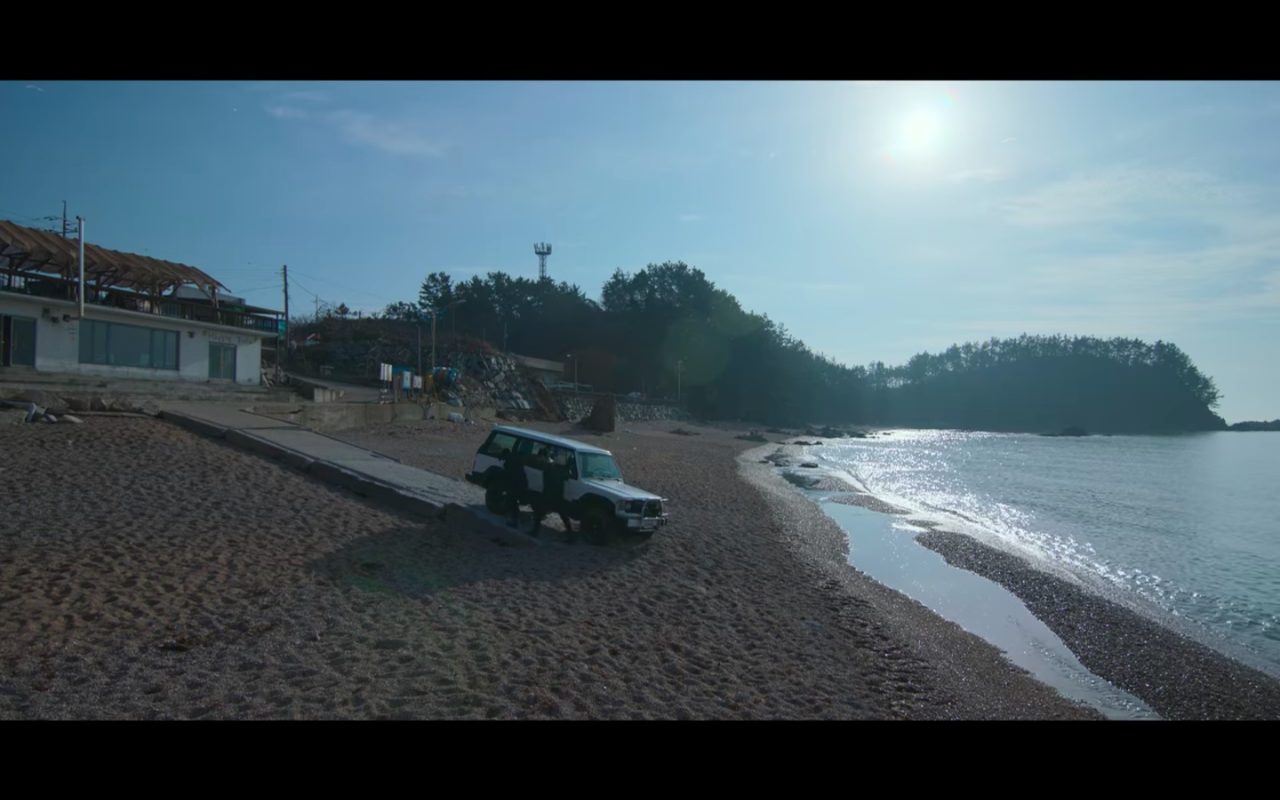 After losing the thugs, Jeon Pil-do (Ahn Bo-hyun) drives Yoon Ji-woo/Oh Hye-jin (Han So-hee) to this beach, so as to seek refuge in a ‘house’ (a long-term rental by a surfer friend) in final episode 8 of My Name/Maineim (마이 네임) (Netflix, 2021).

When Kim Eun-joo (Choo Ja-hyun) pays a surprise visit to Yoon Tae-hyeong (Kim Tae-hoon), both of them come to this beach and find closure in final episode 16 of My Unfamiliar Family ([아는 건 별로 없지만] 가족입니다) (tvN, 2020).

The beach was already known during the reign of Munjong of Joseon (1450–1452) under this name —pado meaning ‘wave’ in Korean– because it was considered as a difficult place to pass through. It also carries this name as it seemed that the sound of the waves never stopped.

Because of its clear and clean sea water, this beach is considered a good place for sea fishing and also very suitable for family camping. It is especially known for being covered with sea jade (해옥/海玉), a small wave-washed stone, which can be purchased at the village’s Haeok Exhibition Hall [해옥전시장에].

Please note that it is forbidden to collect pebbles at this beach.

— submitted by Marion KDL
— My Name added by Mich KDL