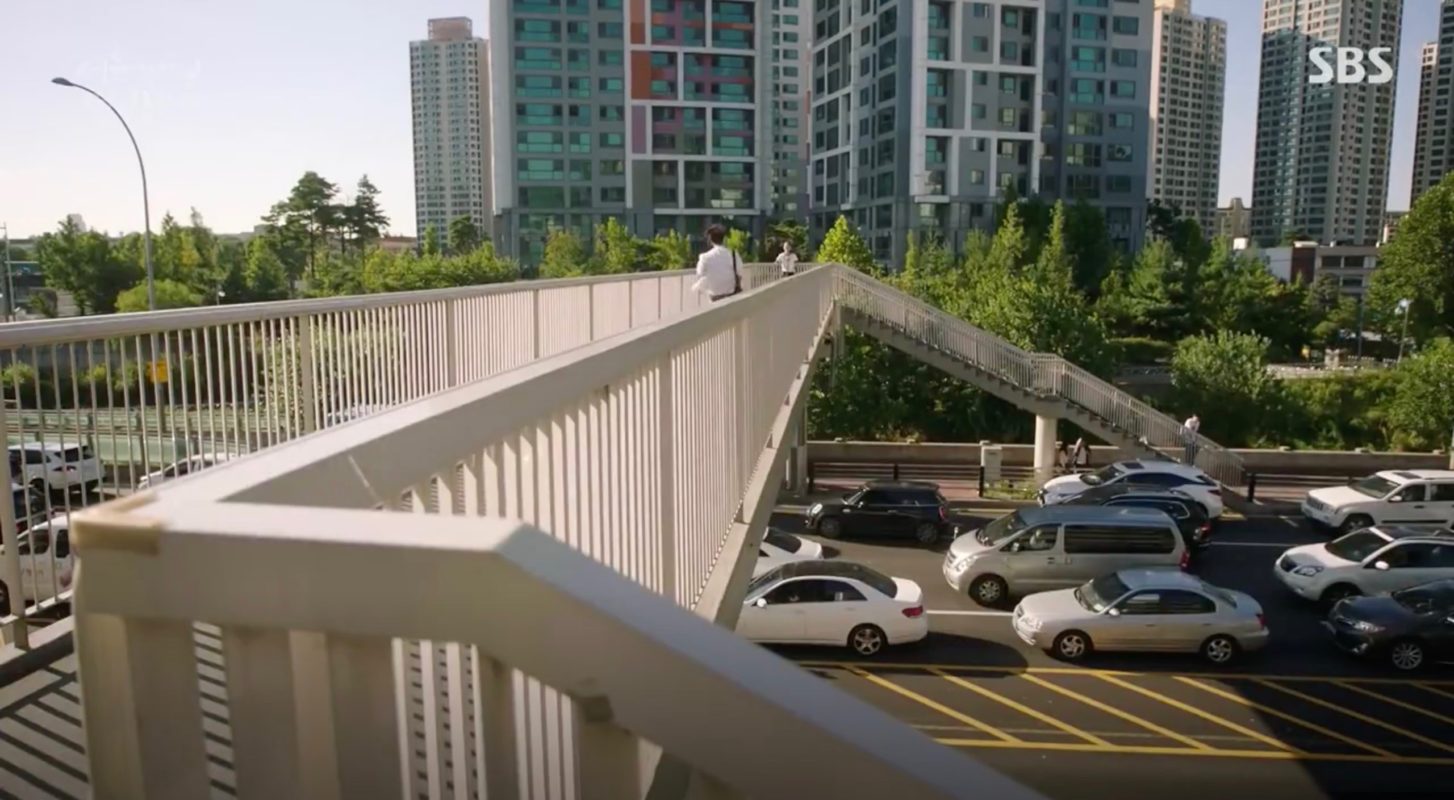 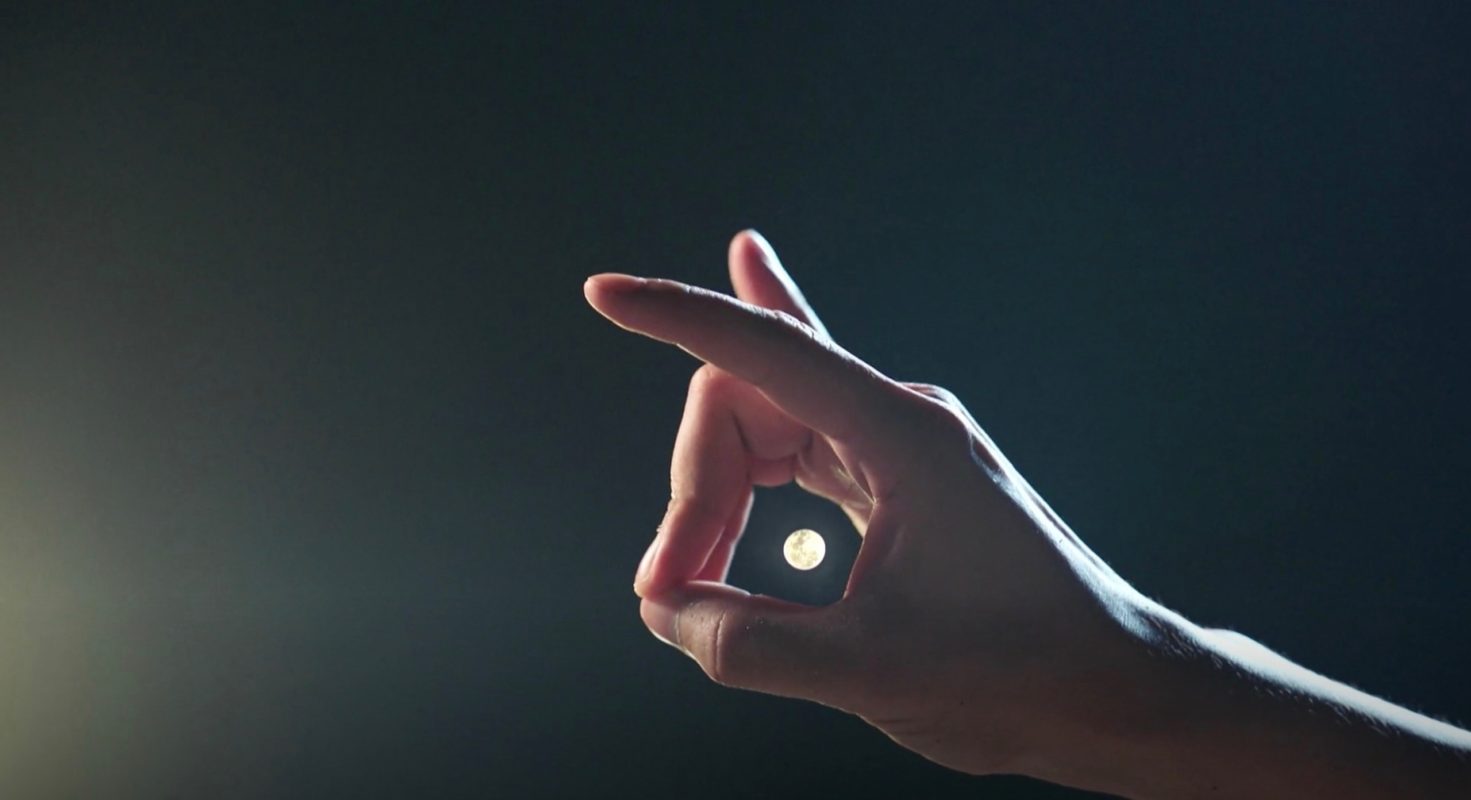 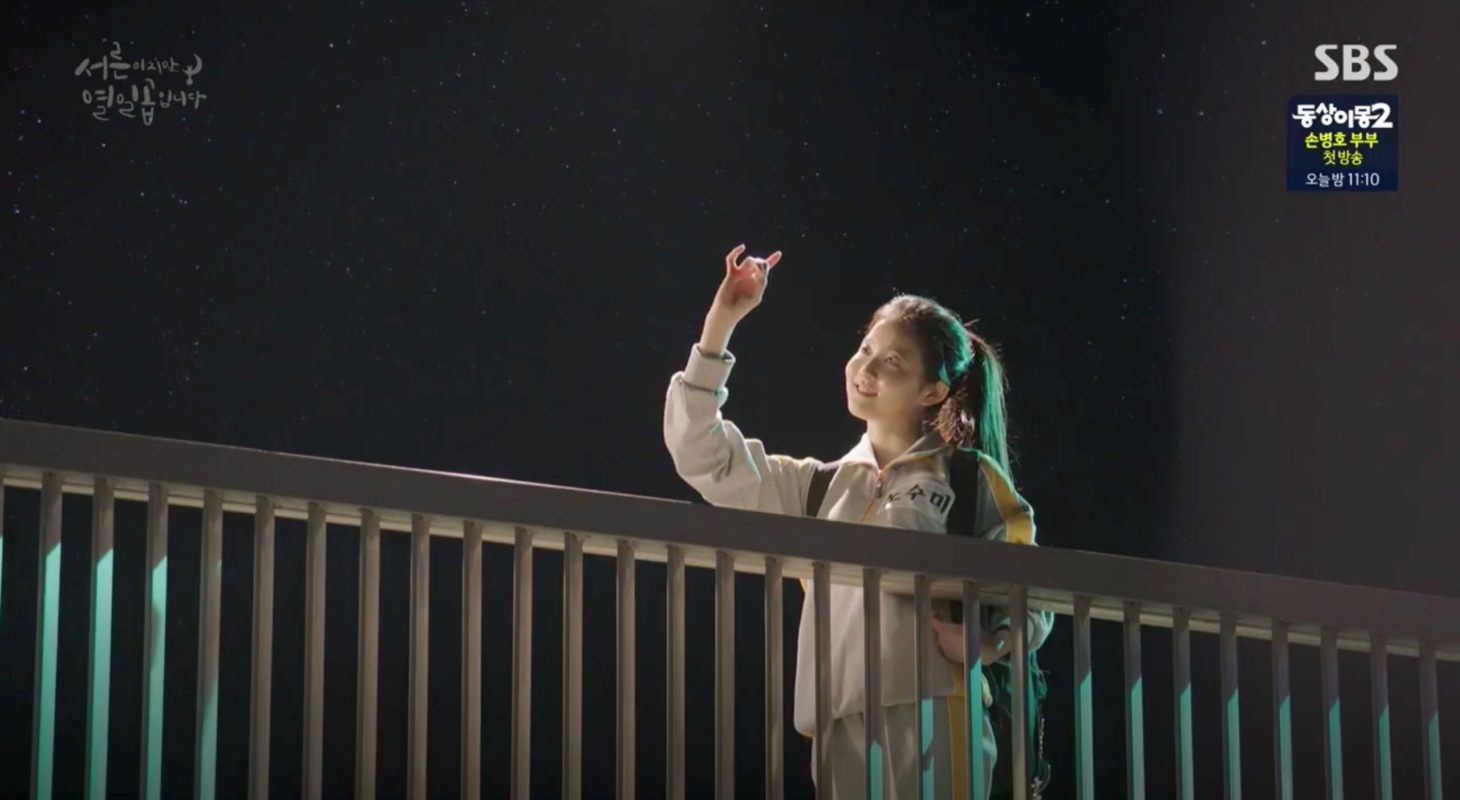 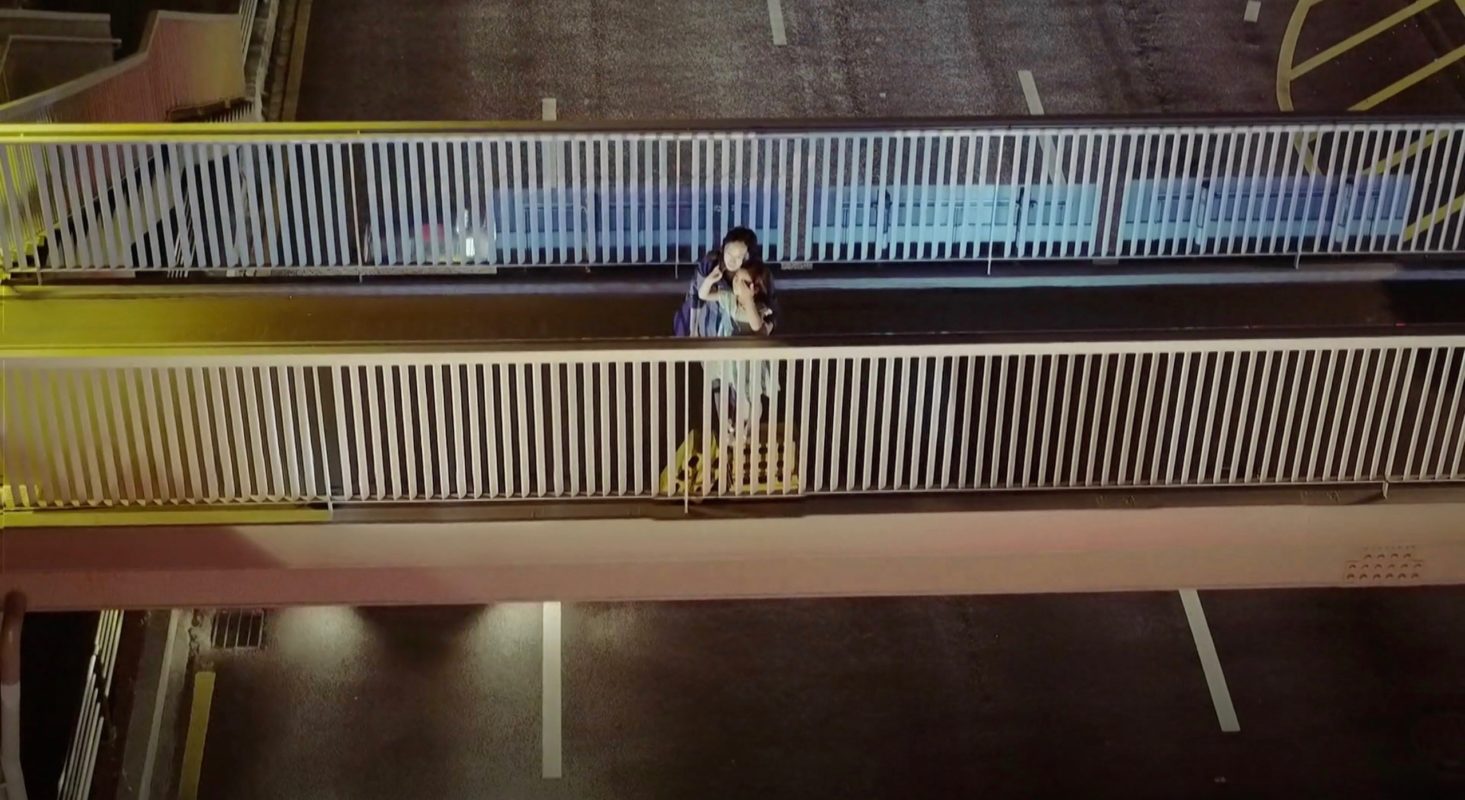 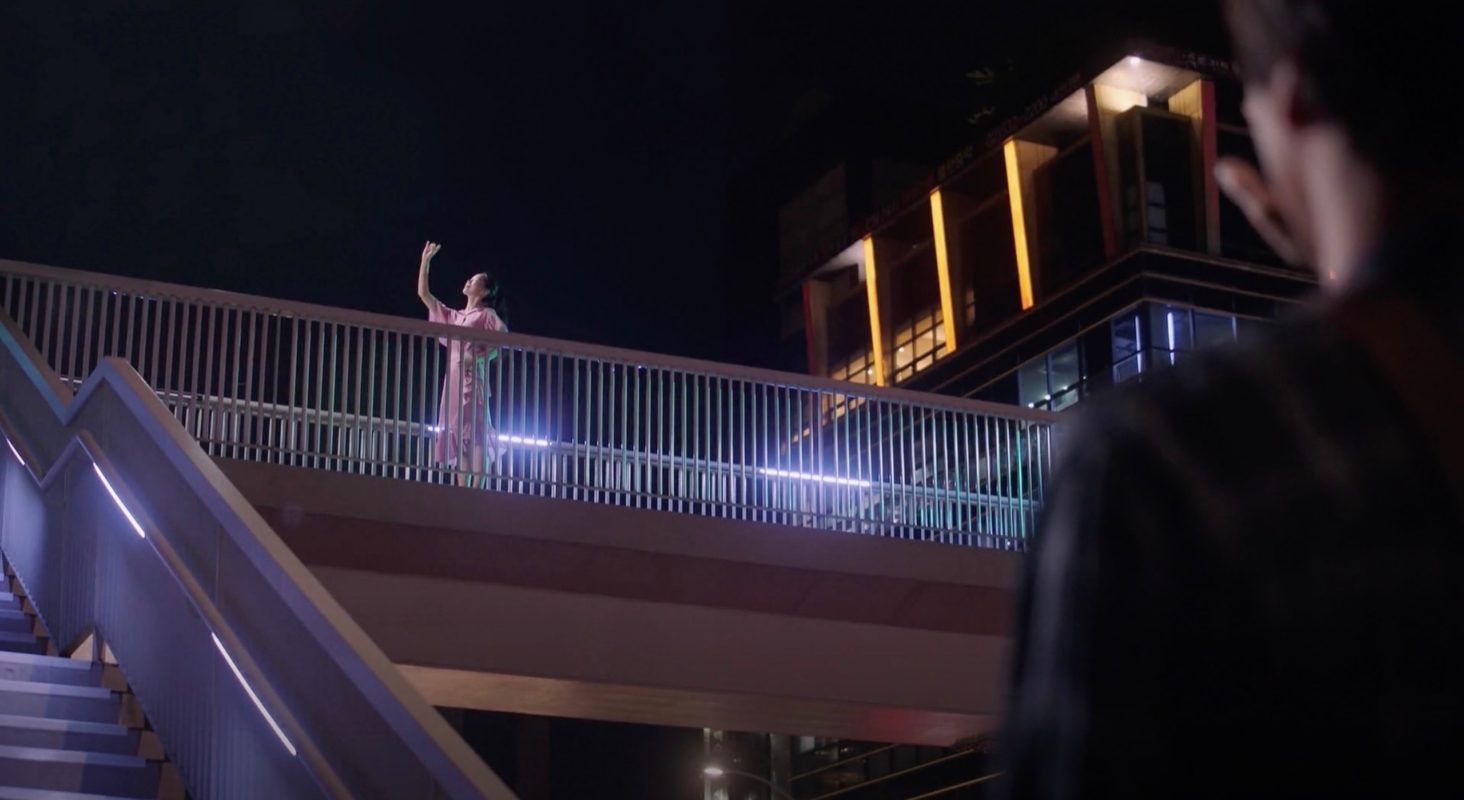 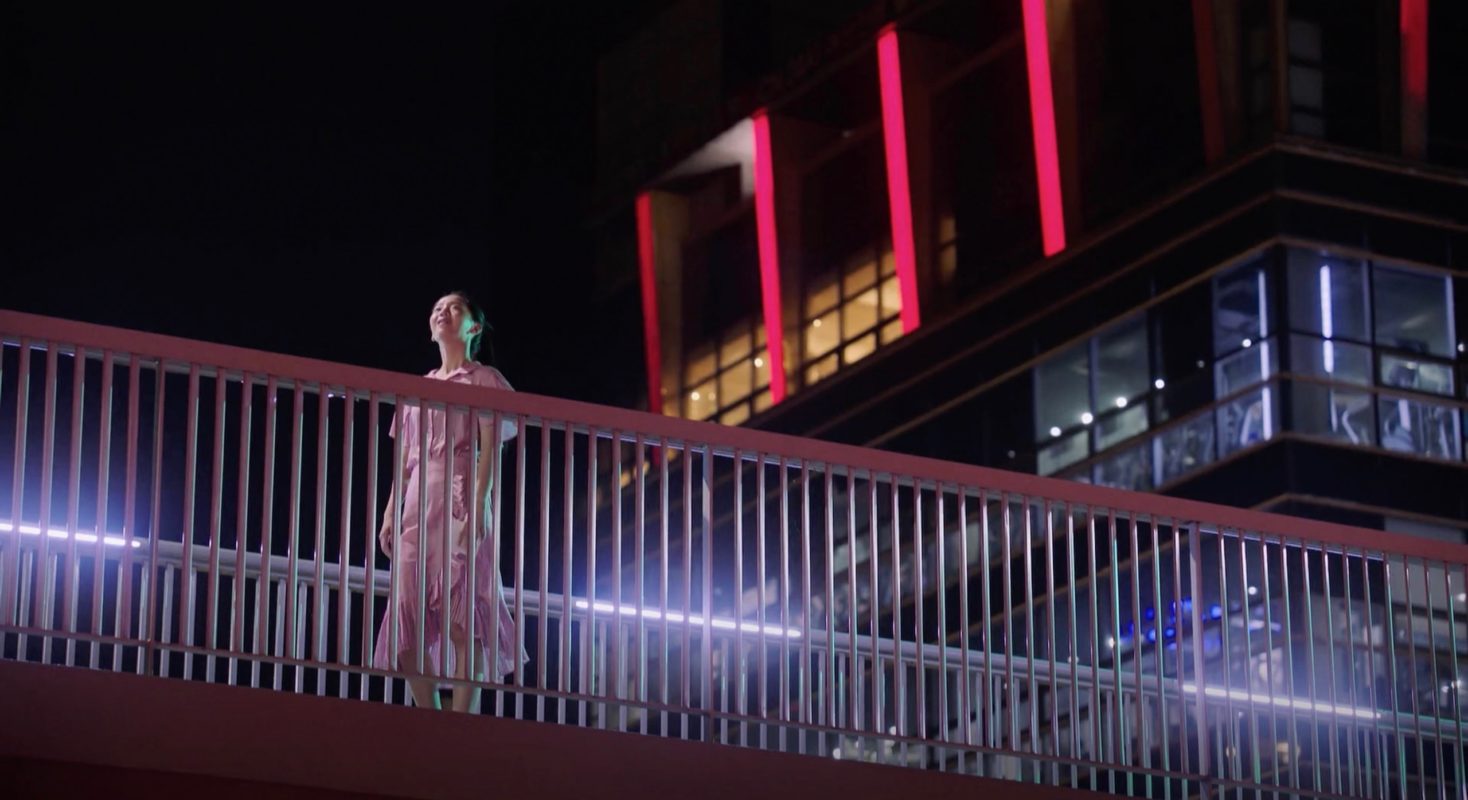 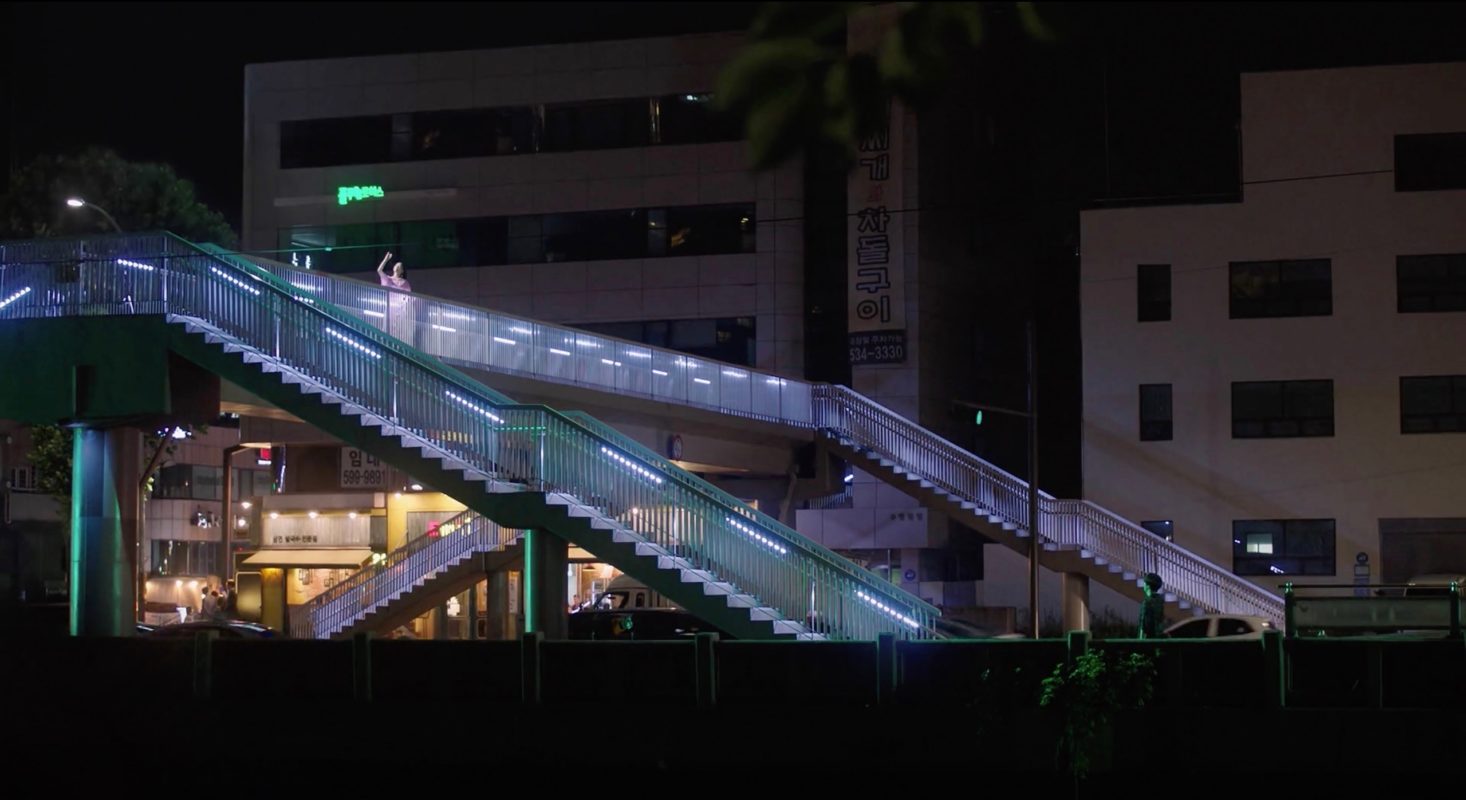 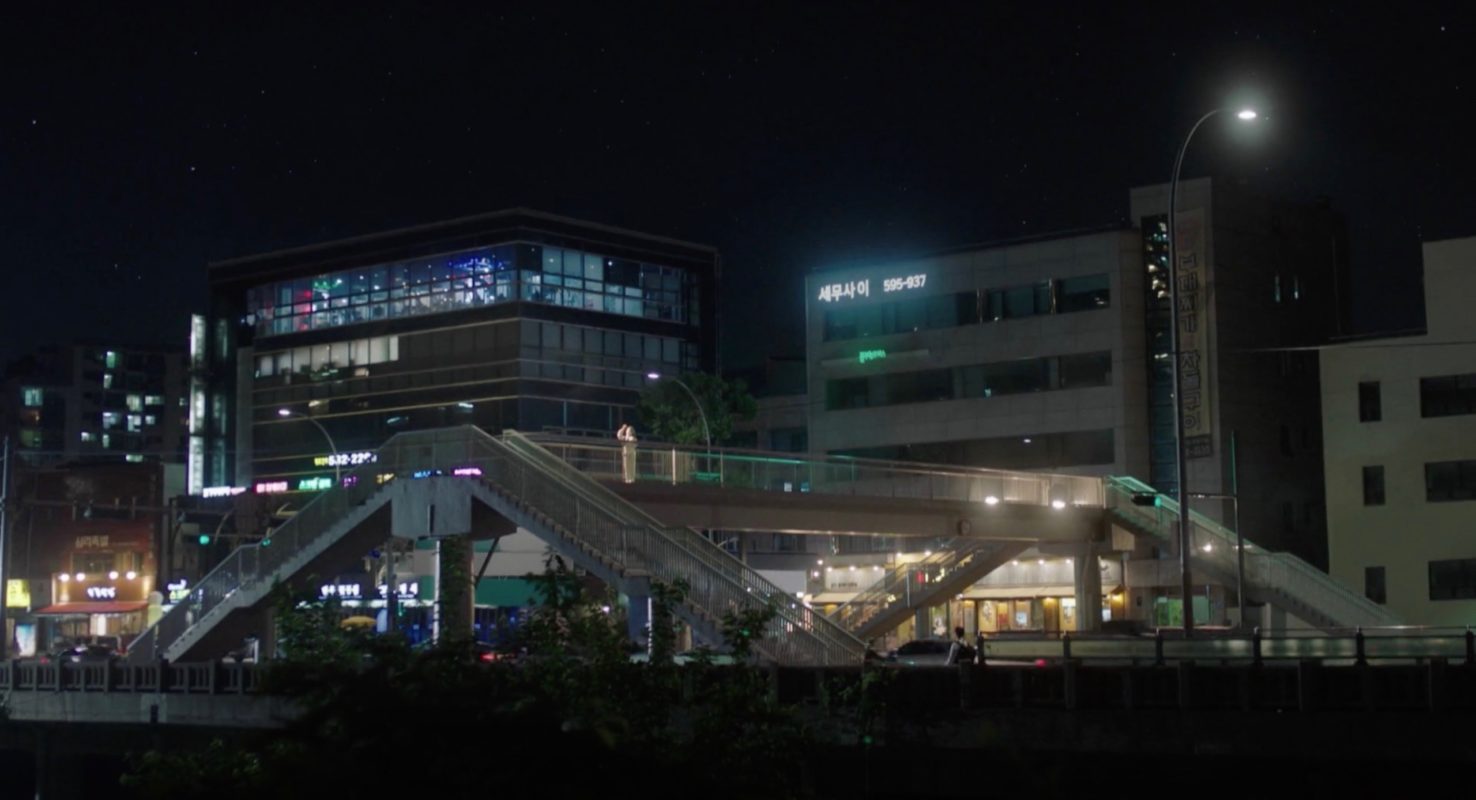 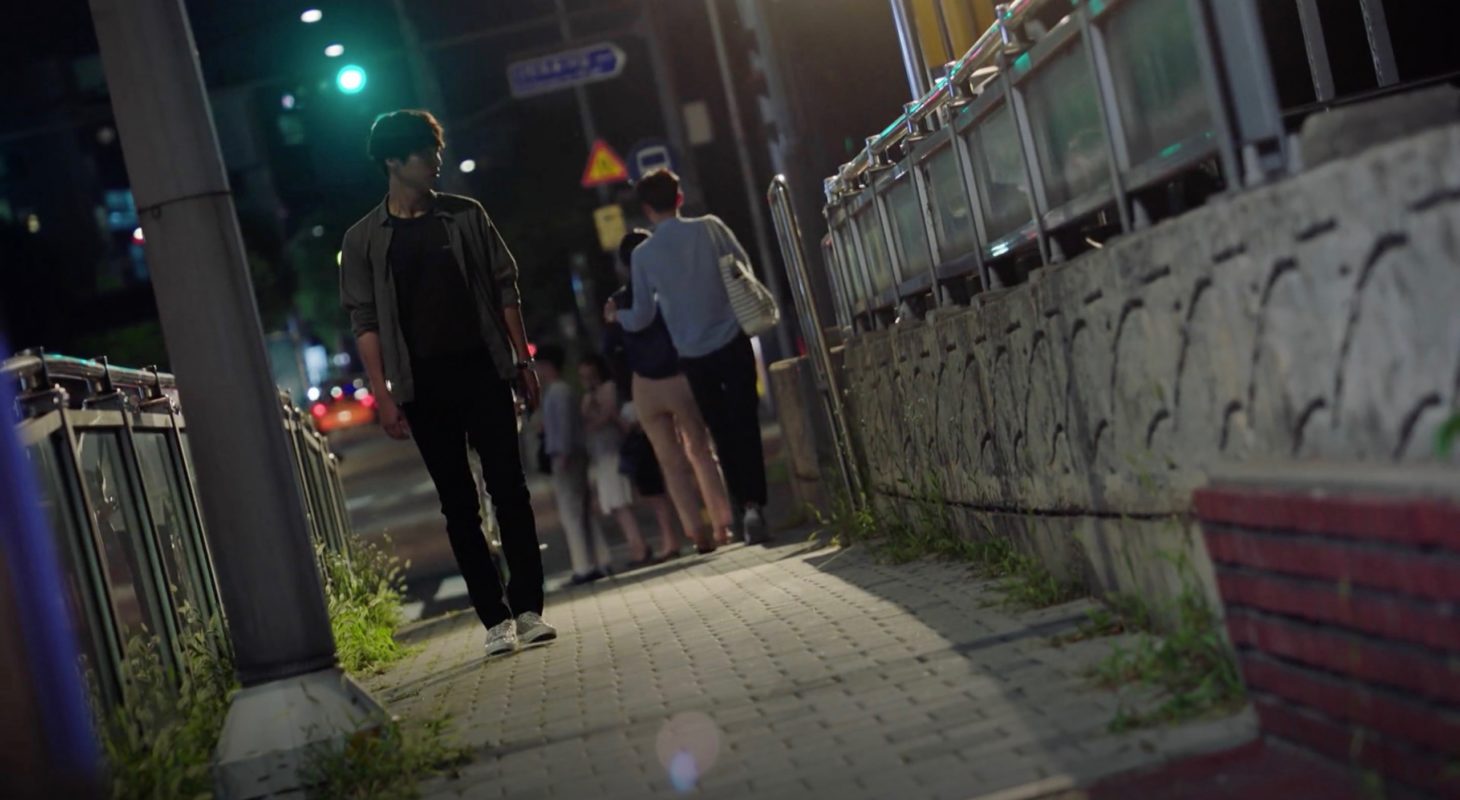 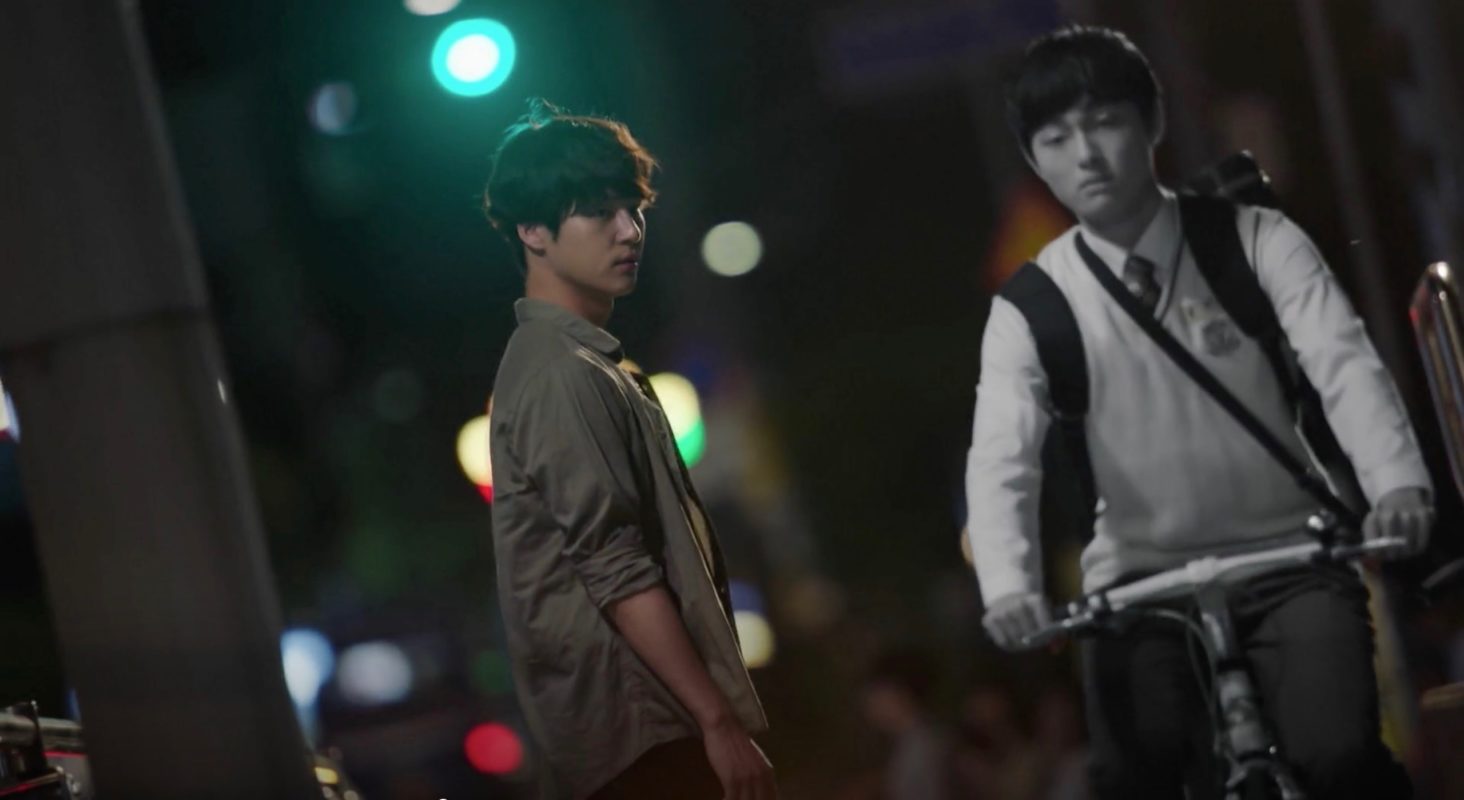 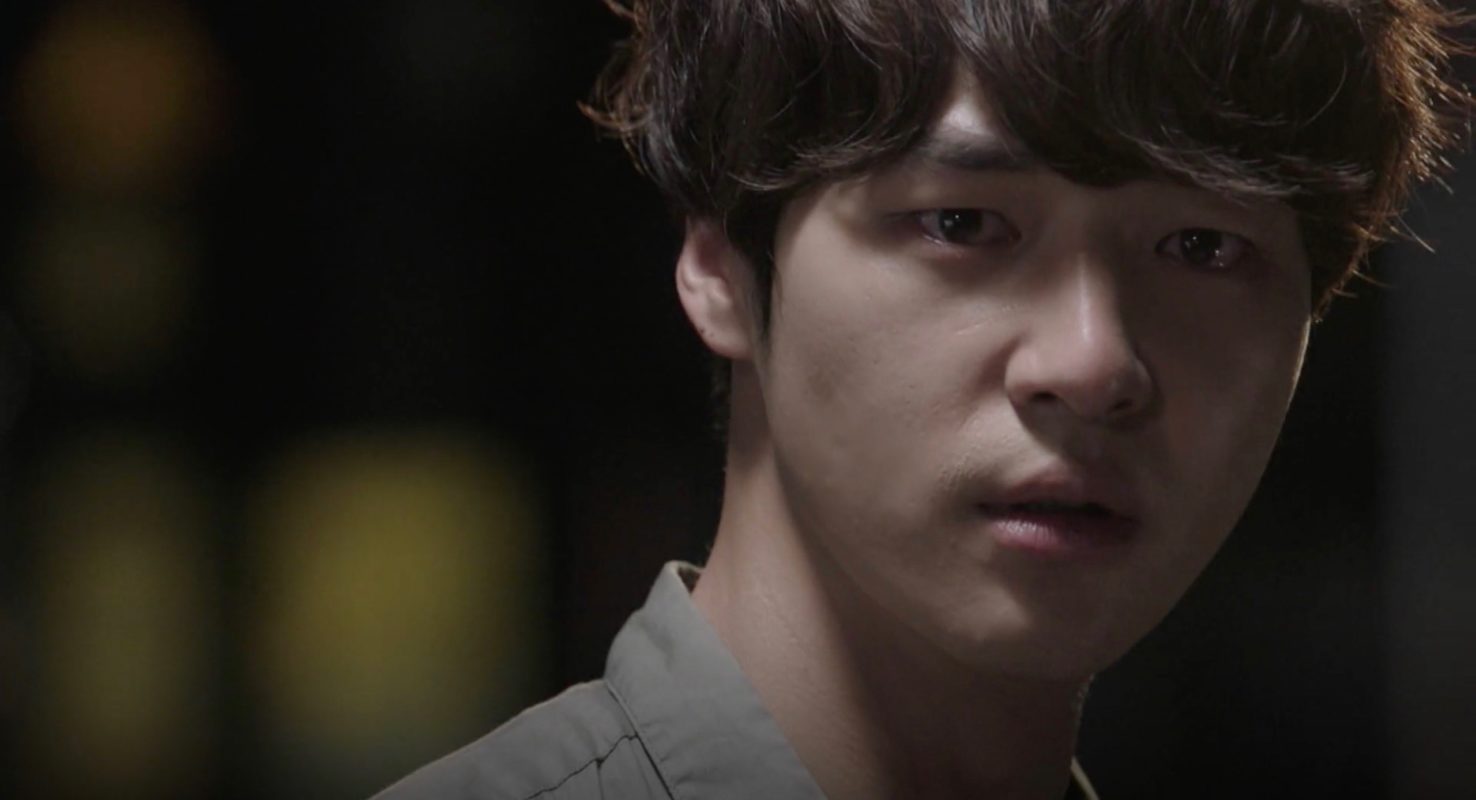 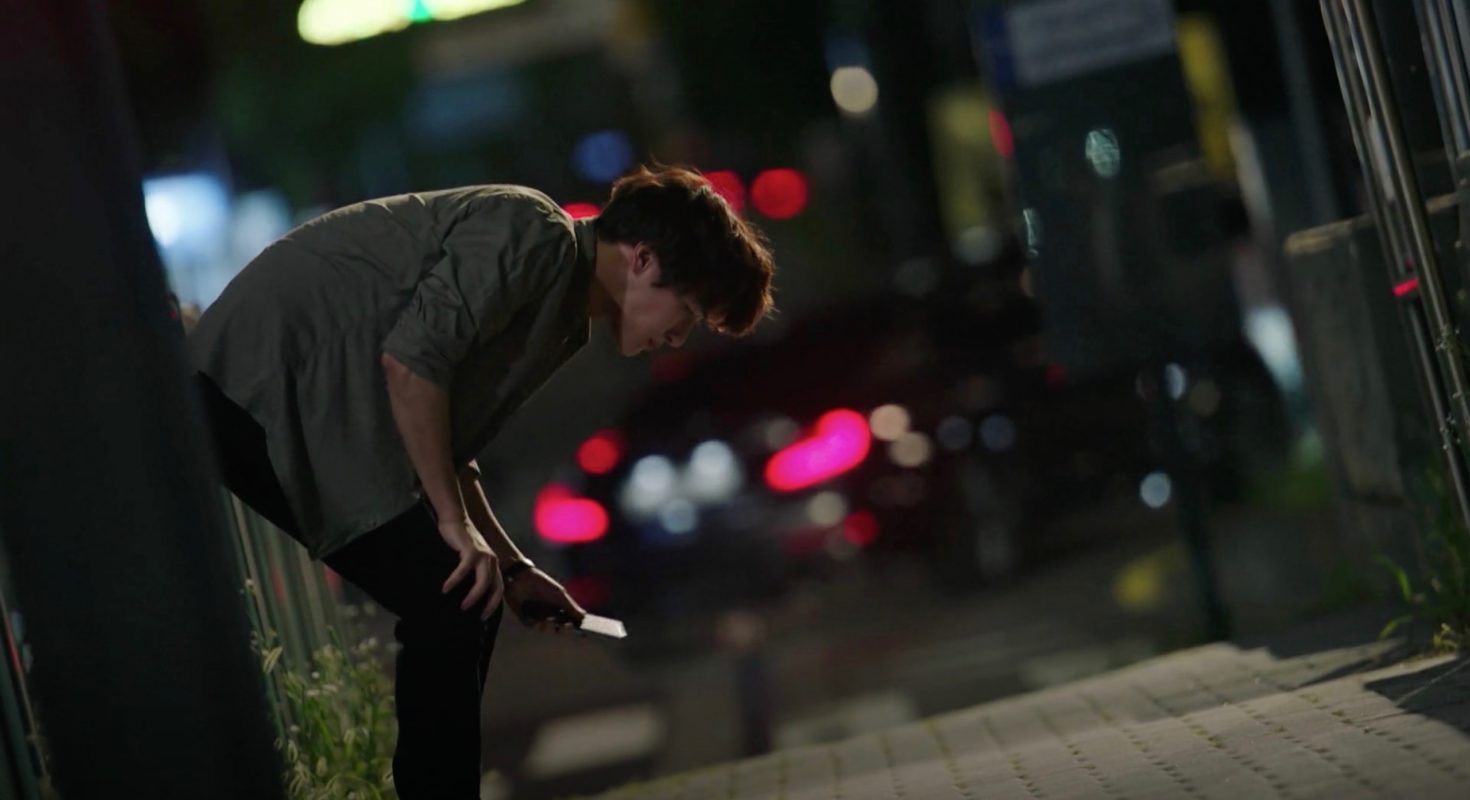 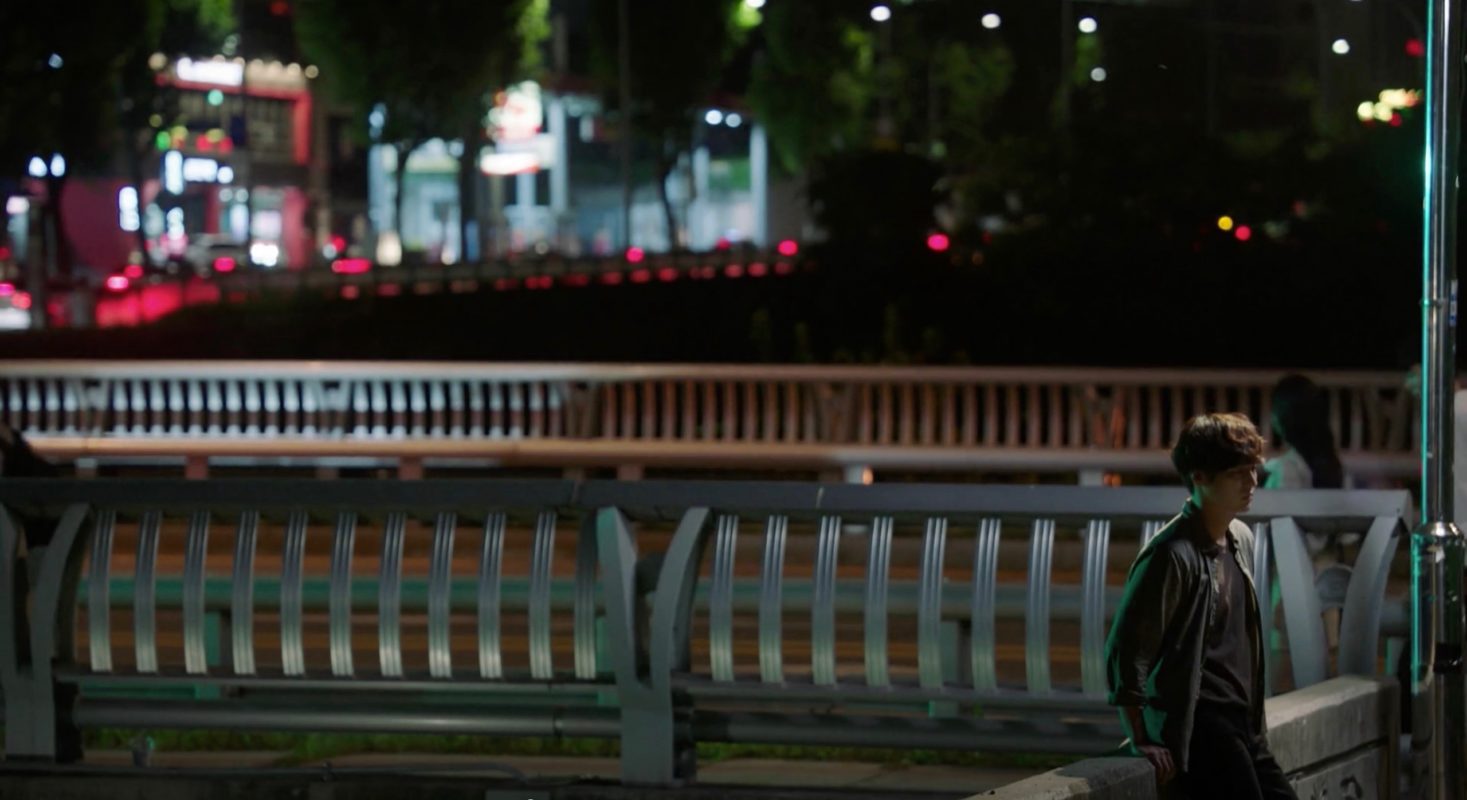 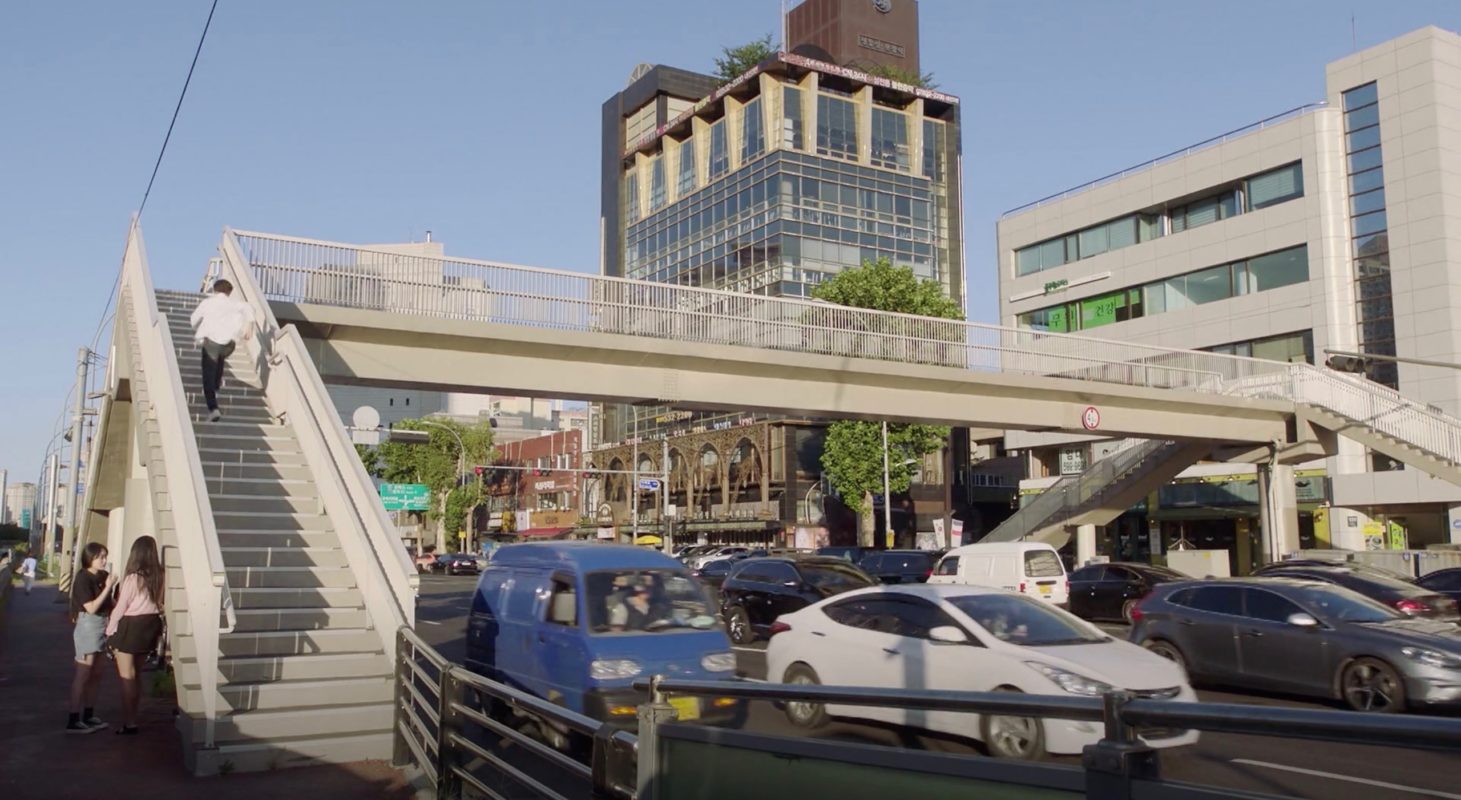 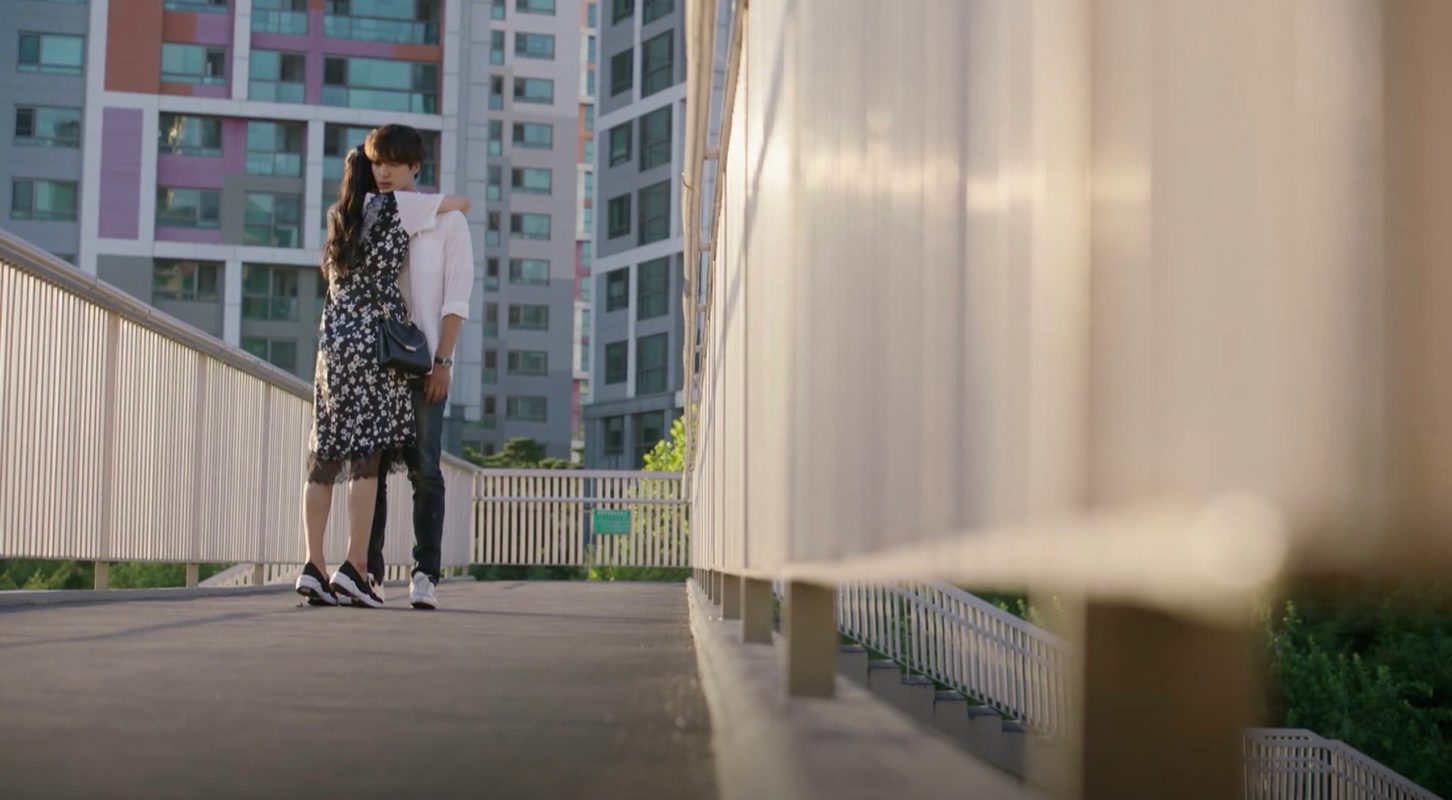 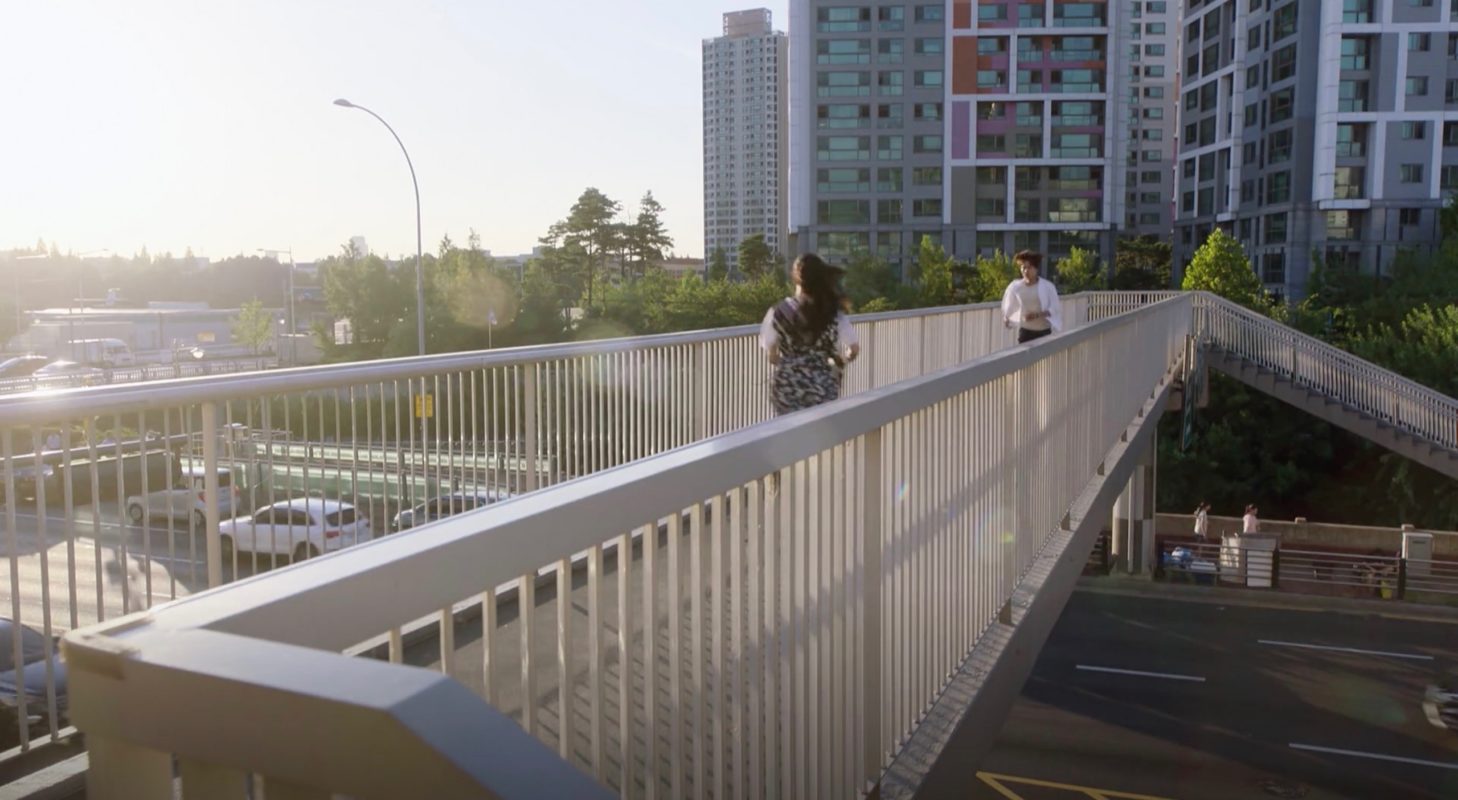 This is Woo Seo-Ri’s (Shin Hye-Sun) favorite spot in Still 17 / Thirty But Seventeen / 30 But 17 (서른이지만 열일곱입니다) (SBS, 2018). Her mother showed her the secret of the moon finger bunny to better play the violin on this overpass (seen in episode 9’s flashback). Observing young Seo-ri (Park Si-Eun) making the finger bunny on this overpass, mesmerizes young Gong Woo-Jin (Yoon Chan-Young) in episode 1. Adult Woo-Jin (Yang Se-Jong) however connects these memories with his trauma and when he sees adult Seo-ri (Shin Hye-Sun) on this overpass in episode 10 he has a panic attack. He comes back here in episode 11 to confront his trauma and responds again with a panic attack. In episode 17, Woo-jin and Seo-ri meet in the middle of the bridge and he tells her that his father won’t sell the house and in episode 18 they meet up here again after she came back home one day earlier from her out of town trip because she was missing him.

This overpass that crosses the street Sapyeong-daero [사평대로] is located in Seoul’s neighborhood Banpo [Banpo-dong/반포동] in the Seocho District [Seocho-gu/서초구].