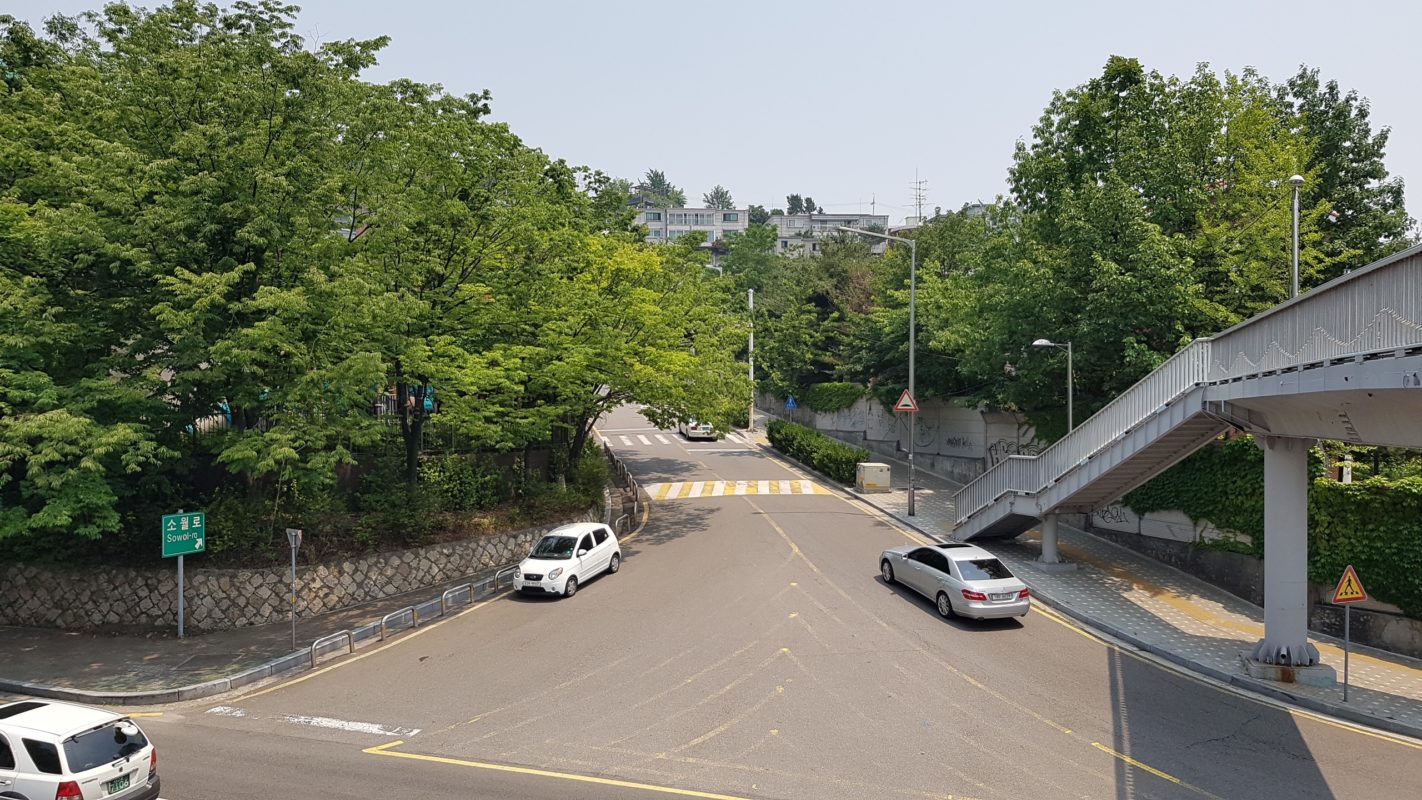 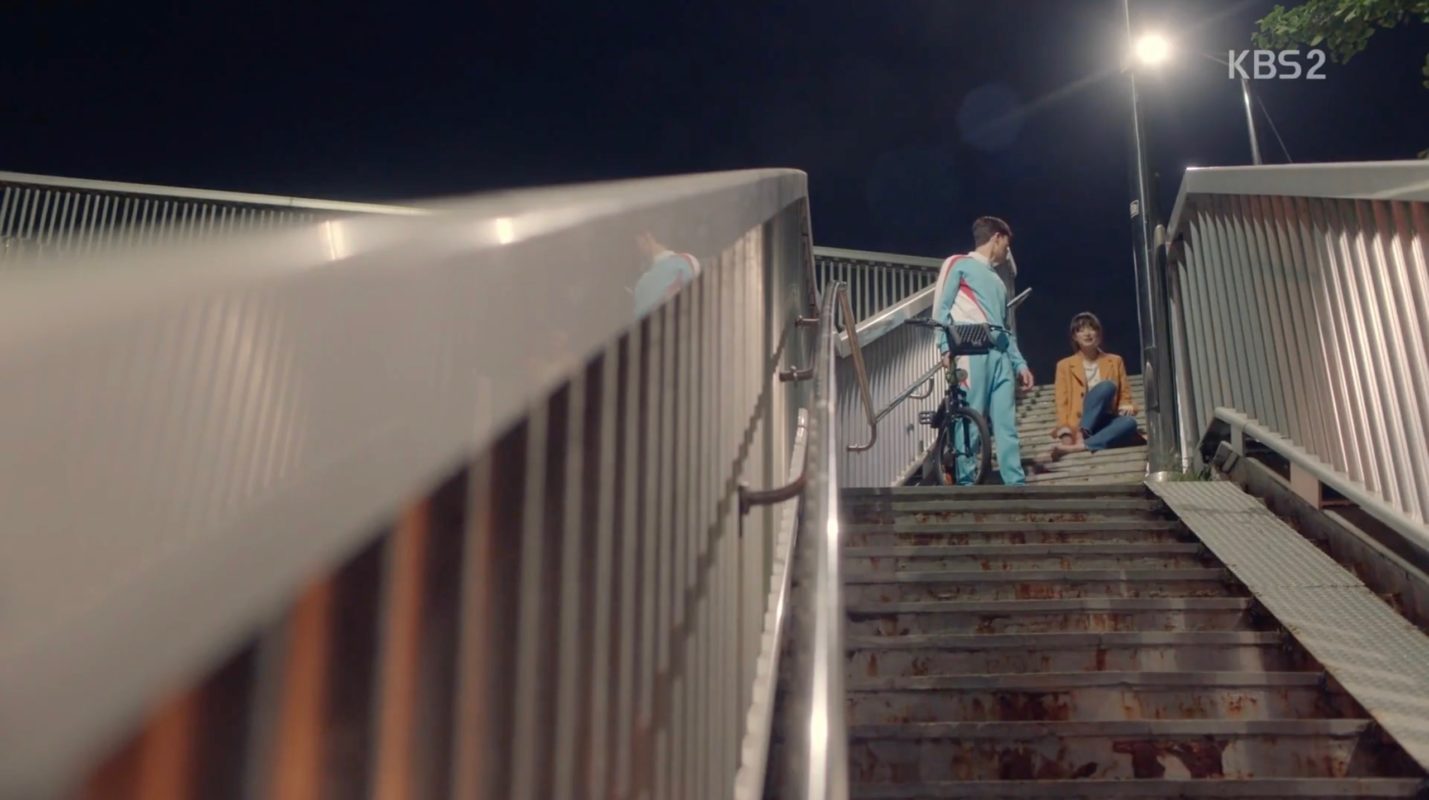 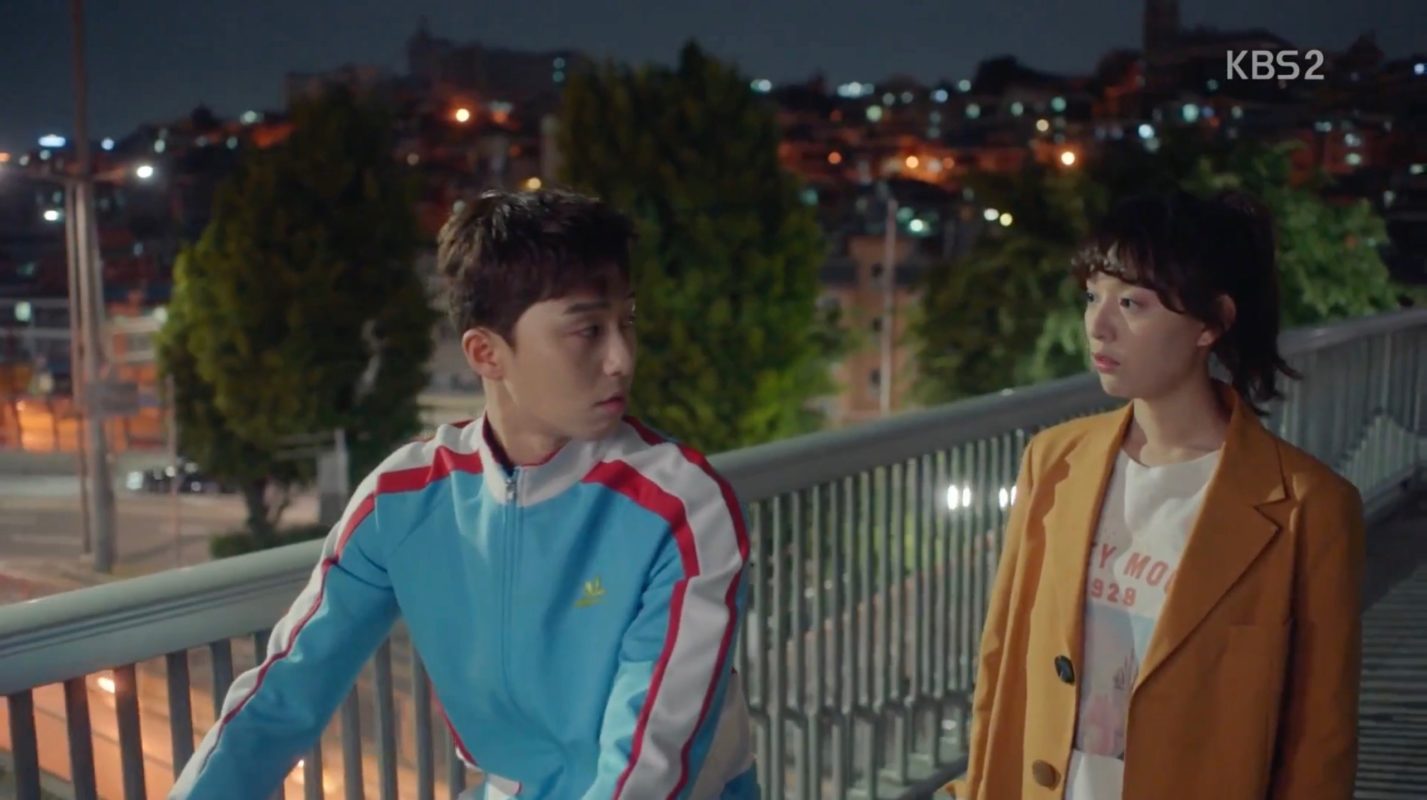 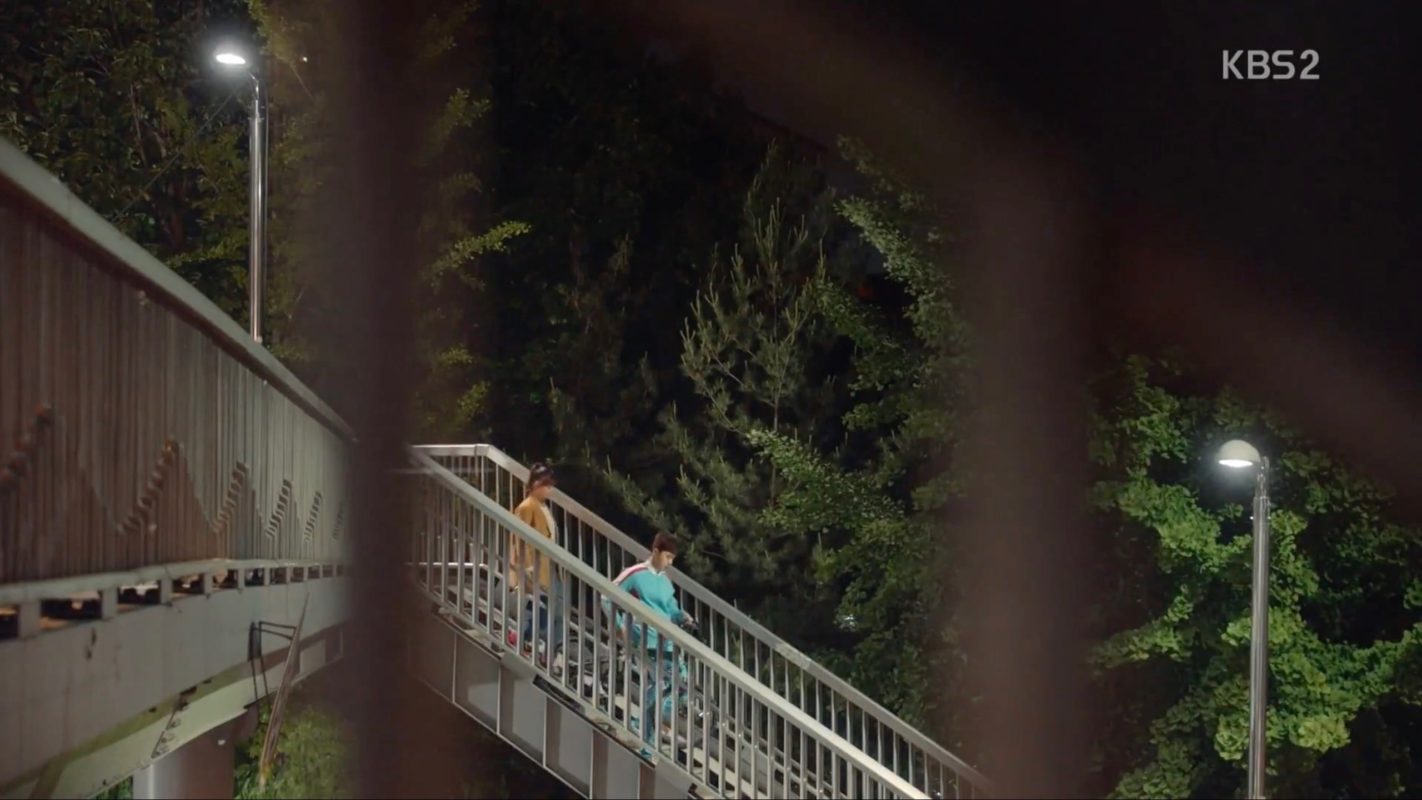 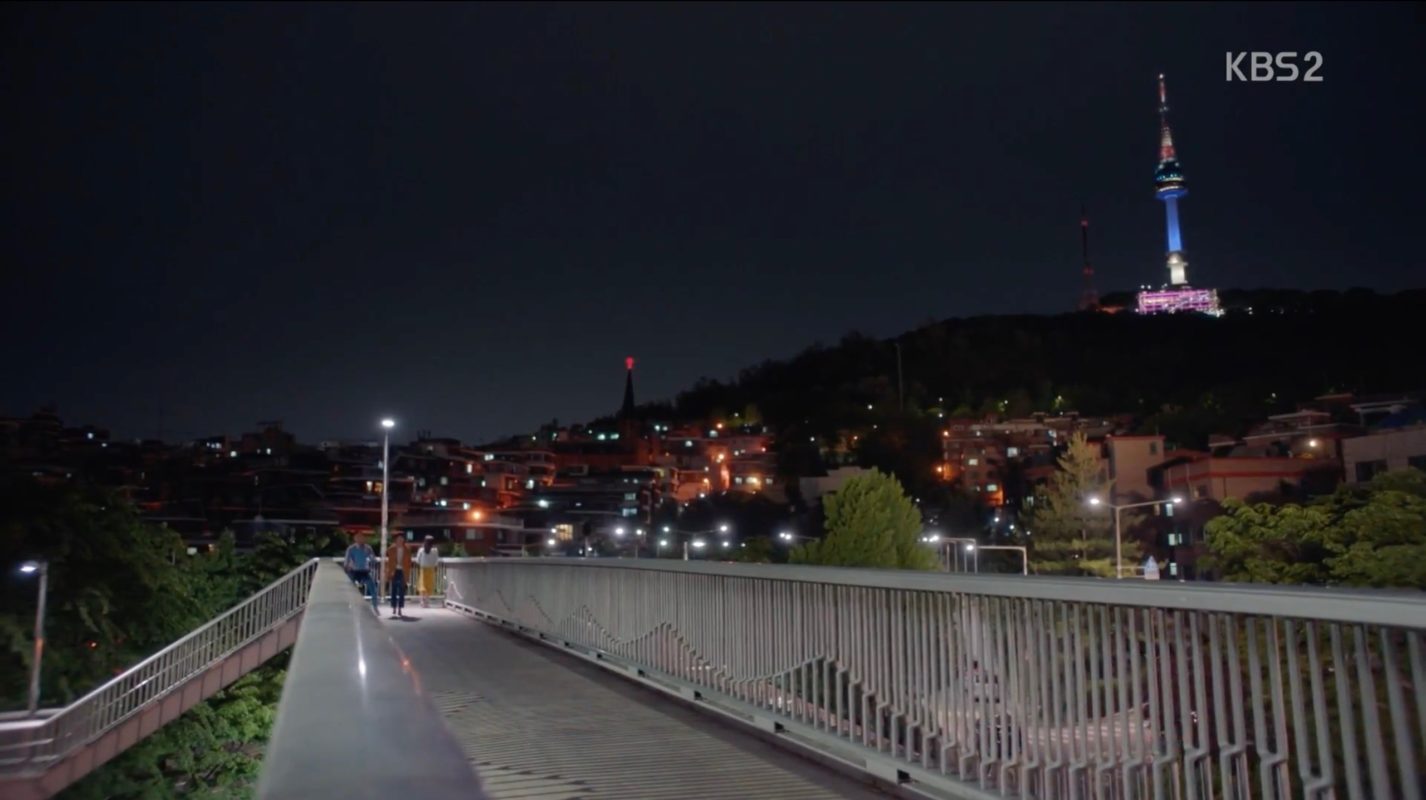 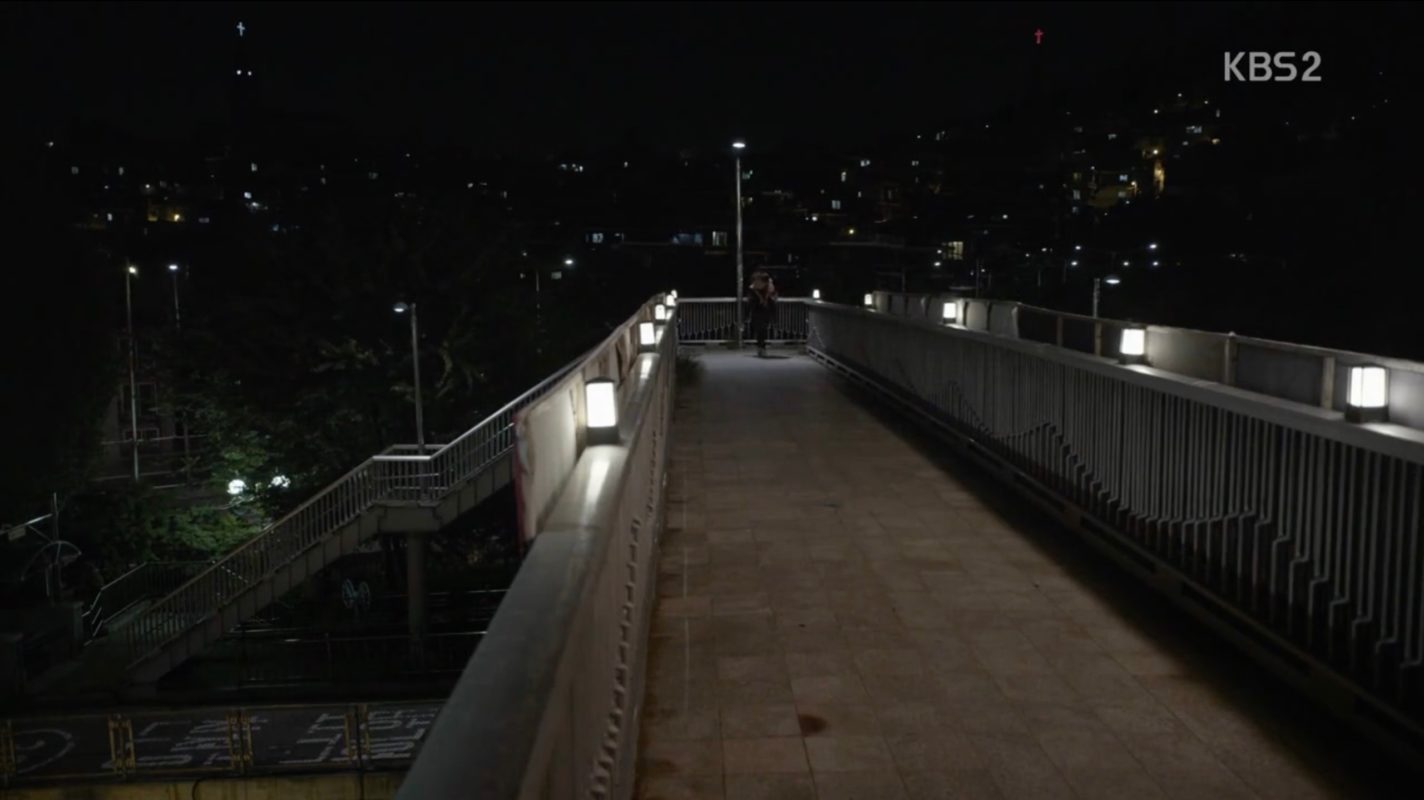 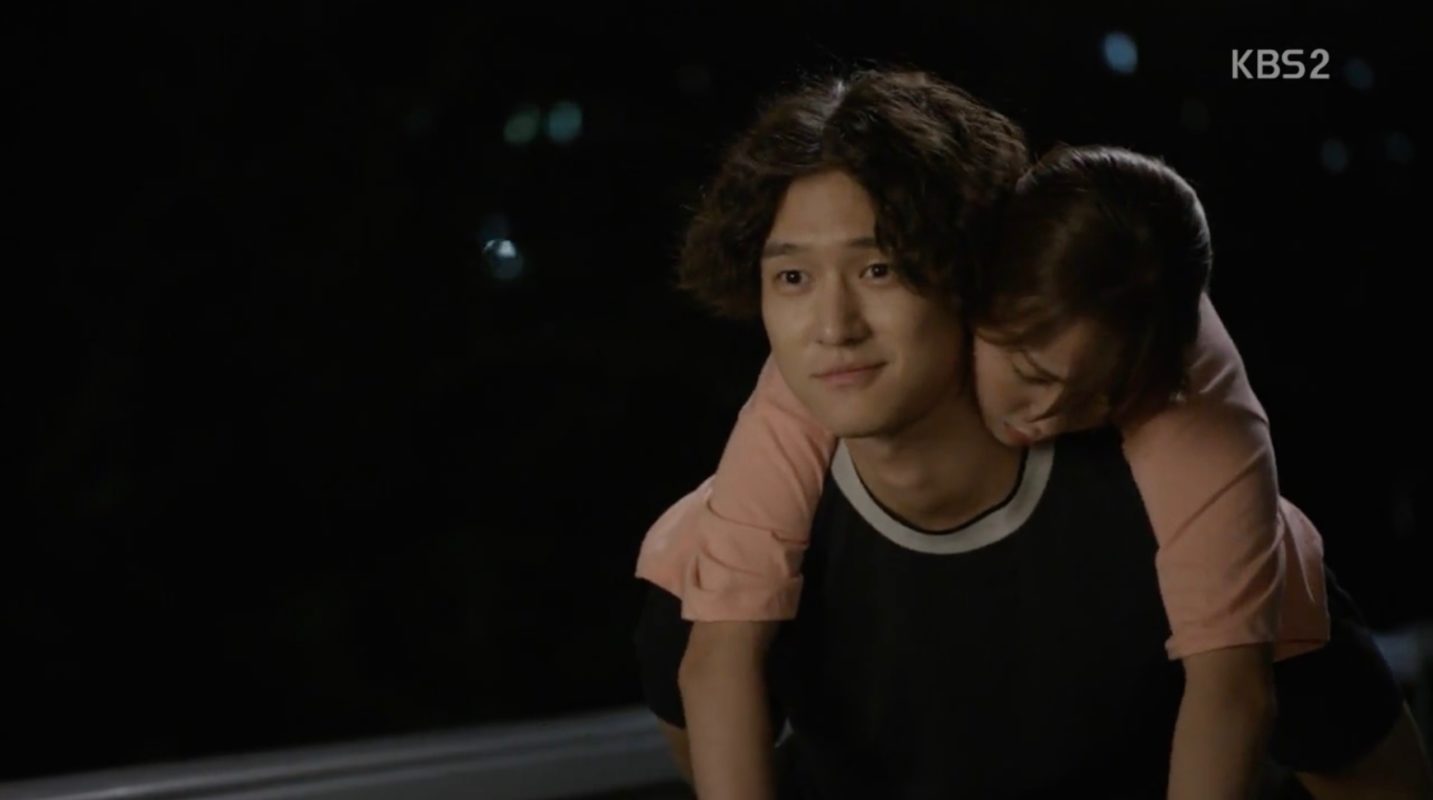 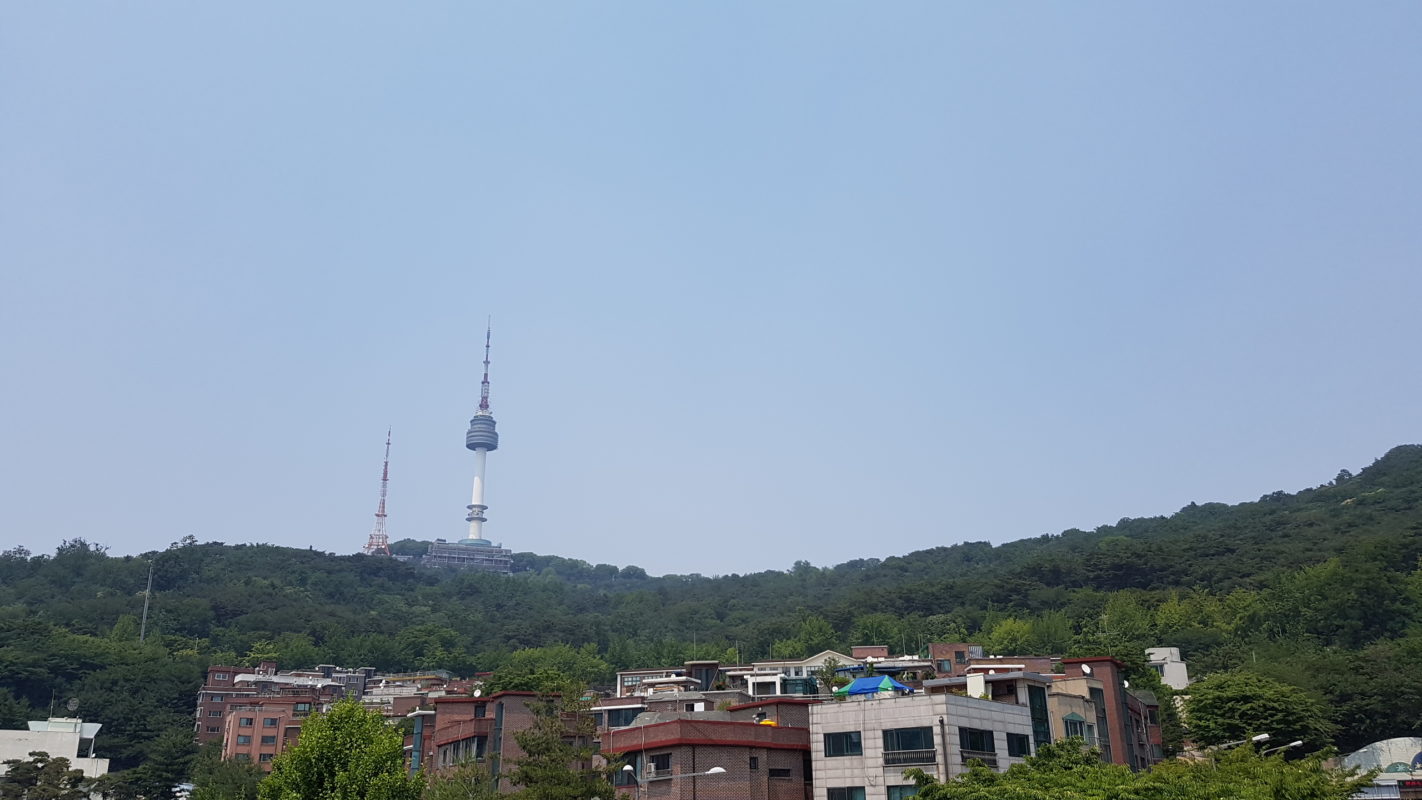 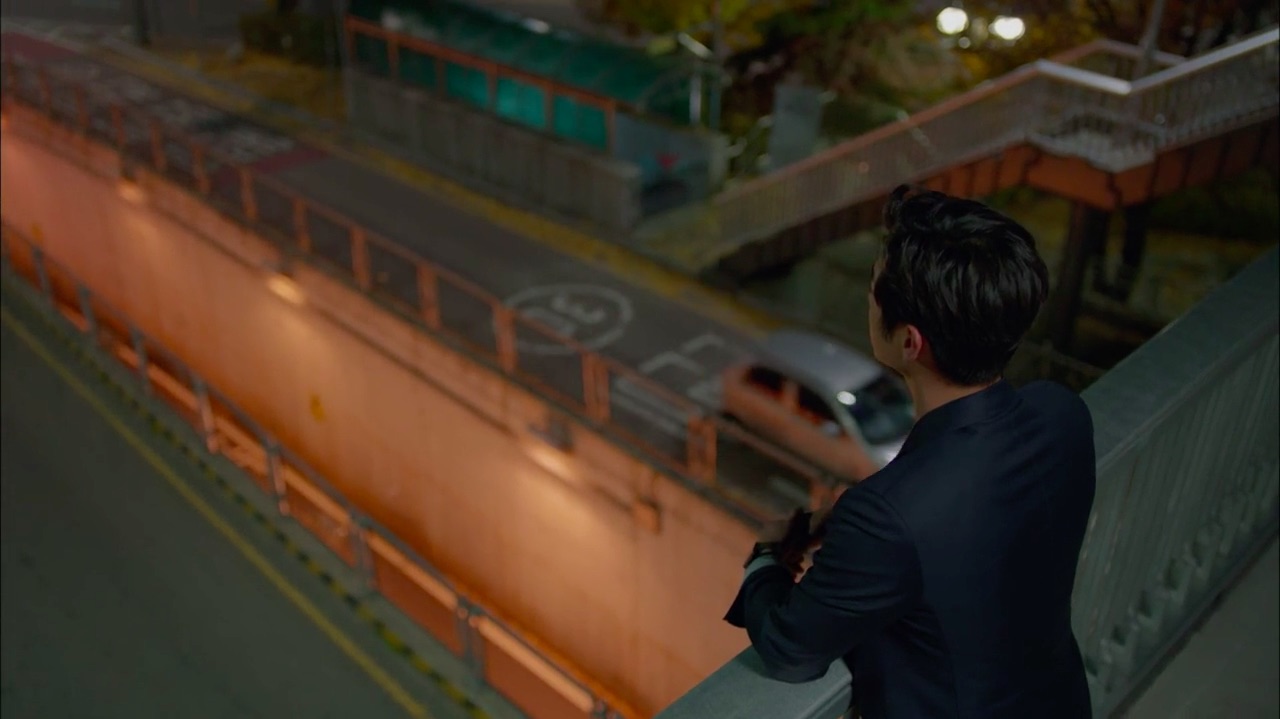 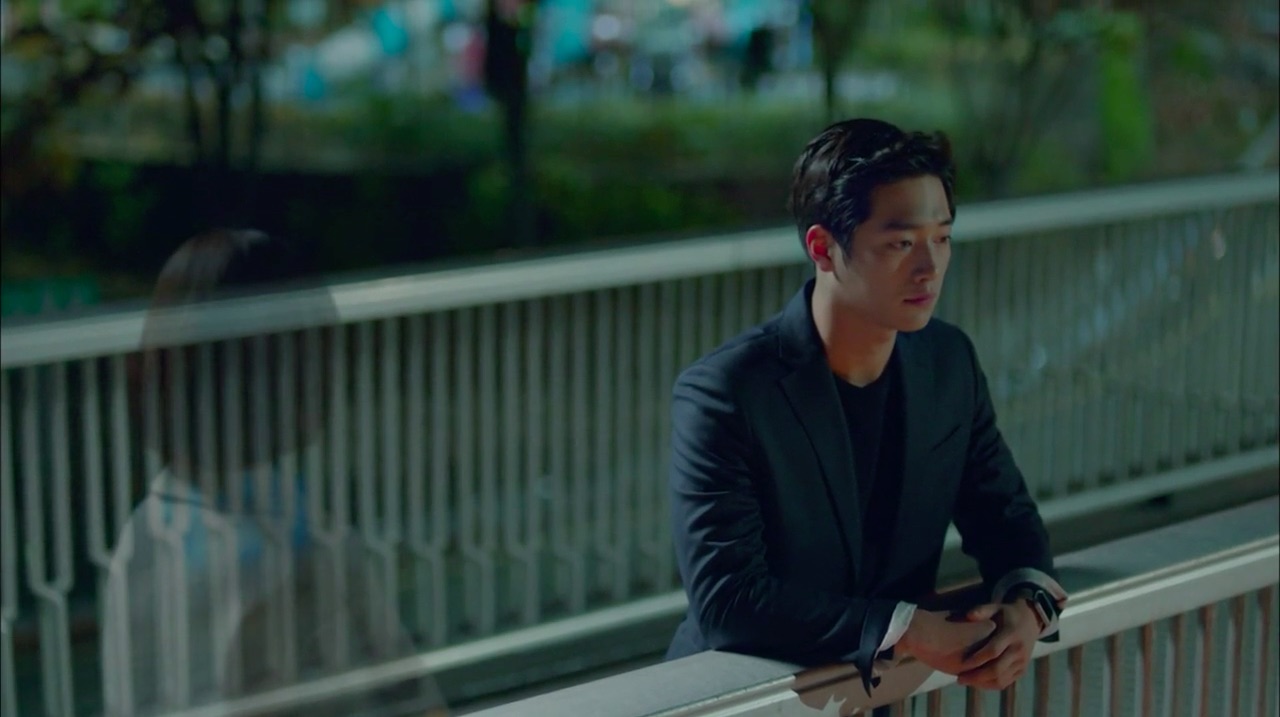 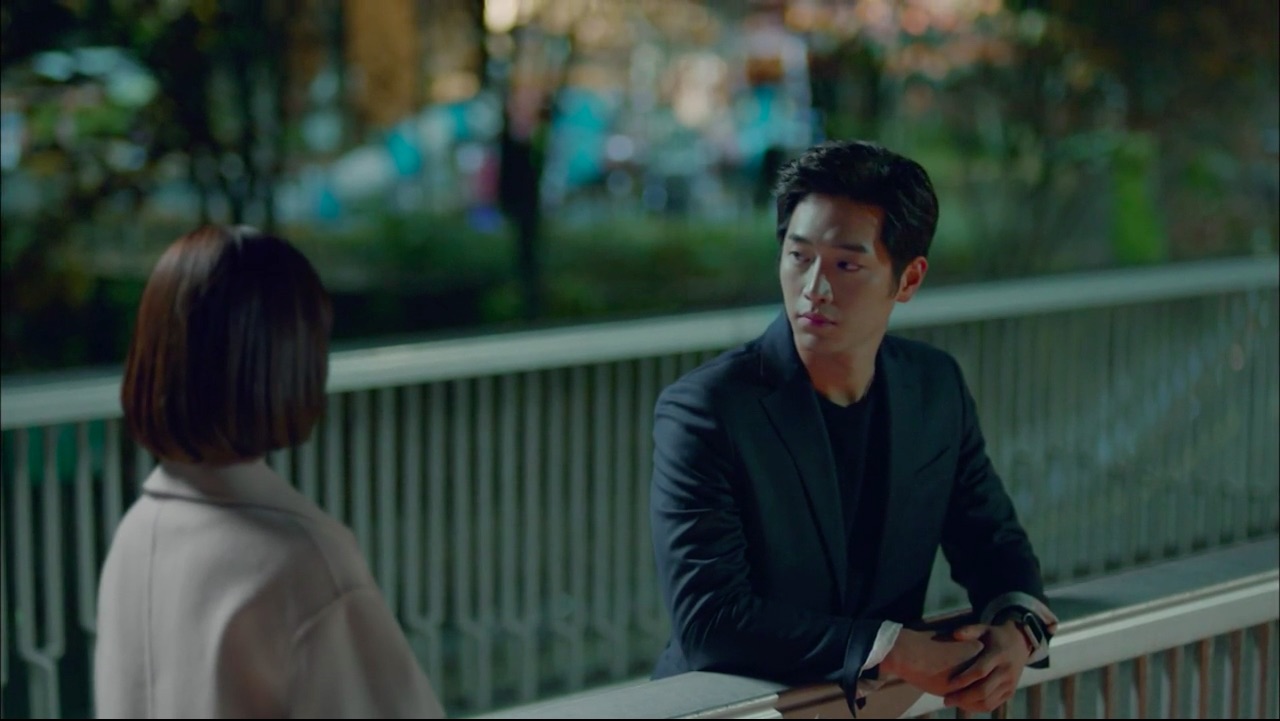 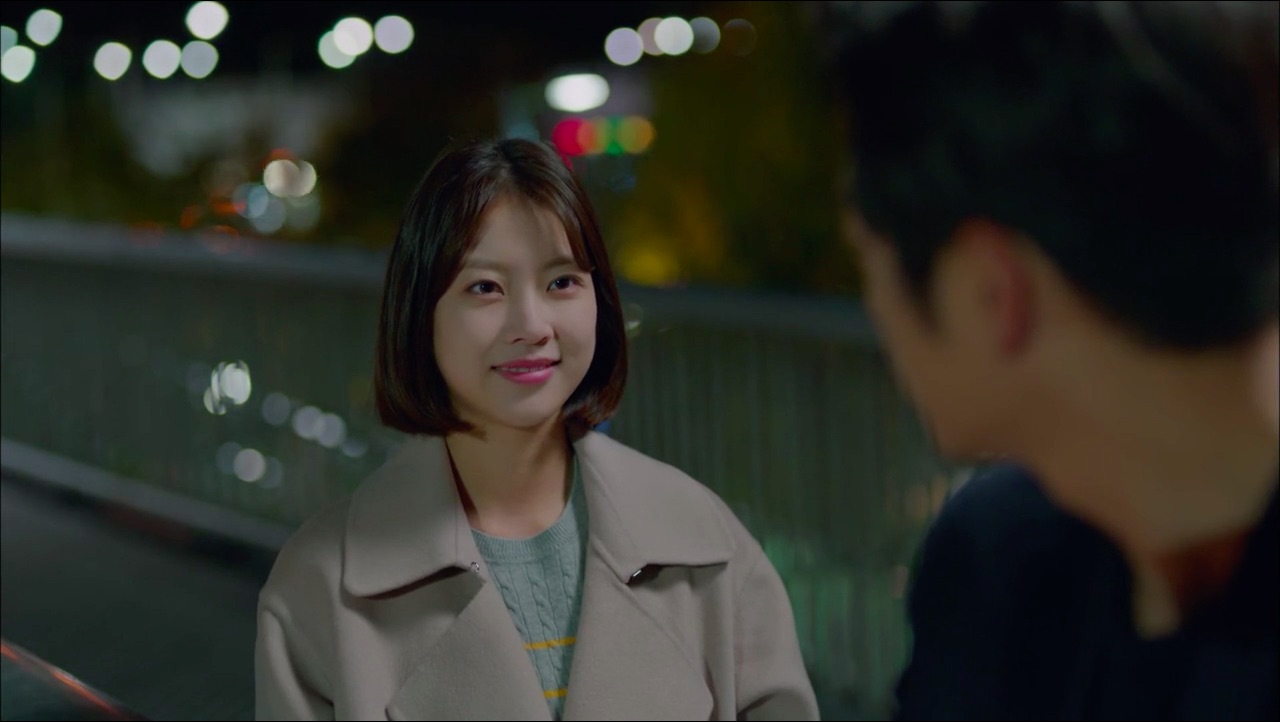 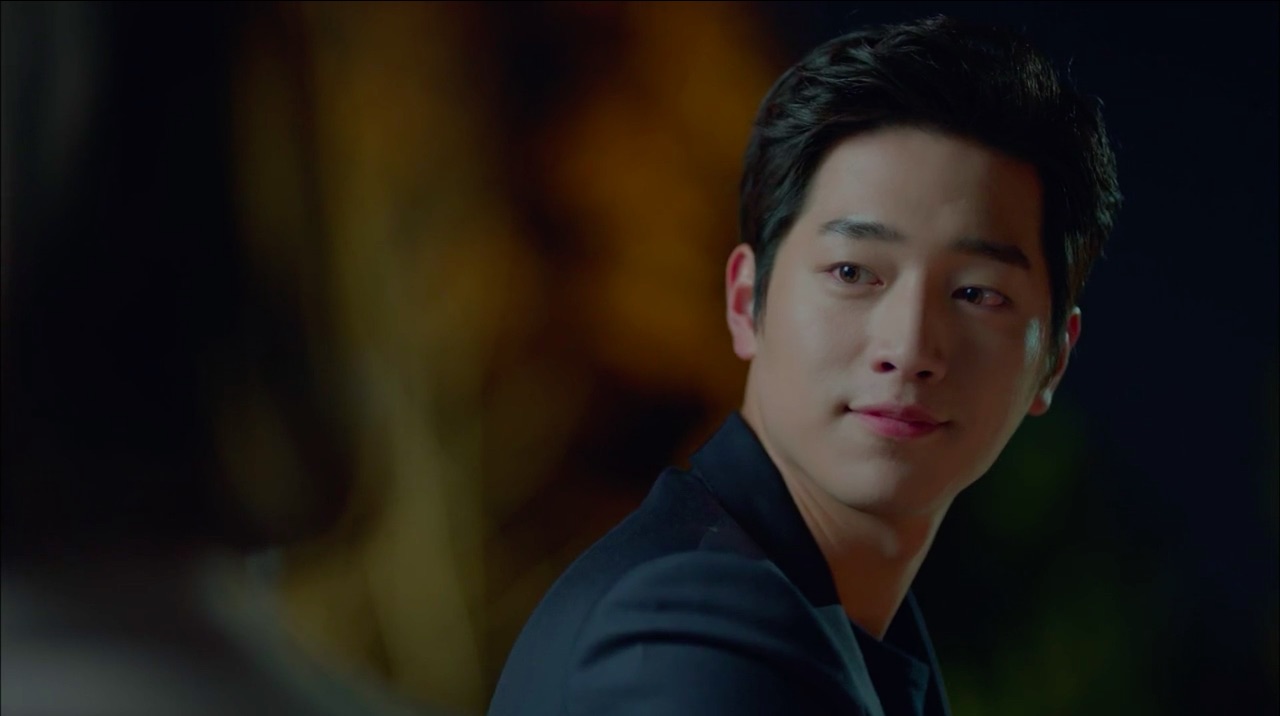 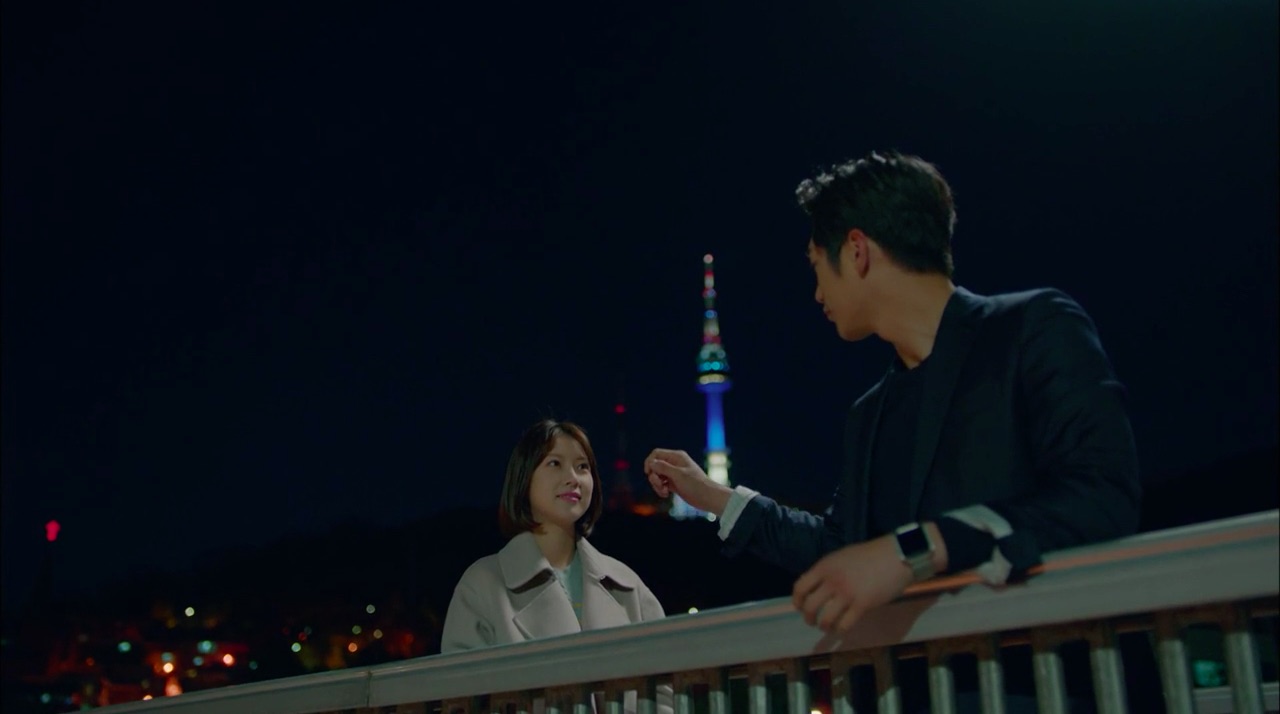 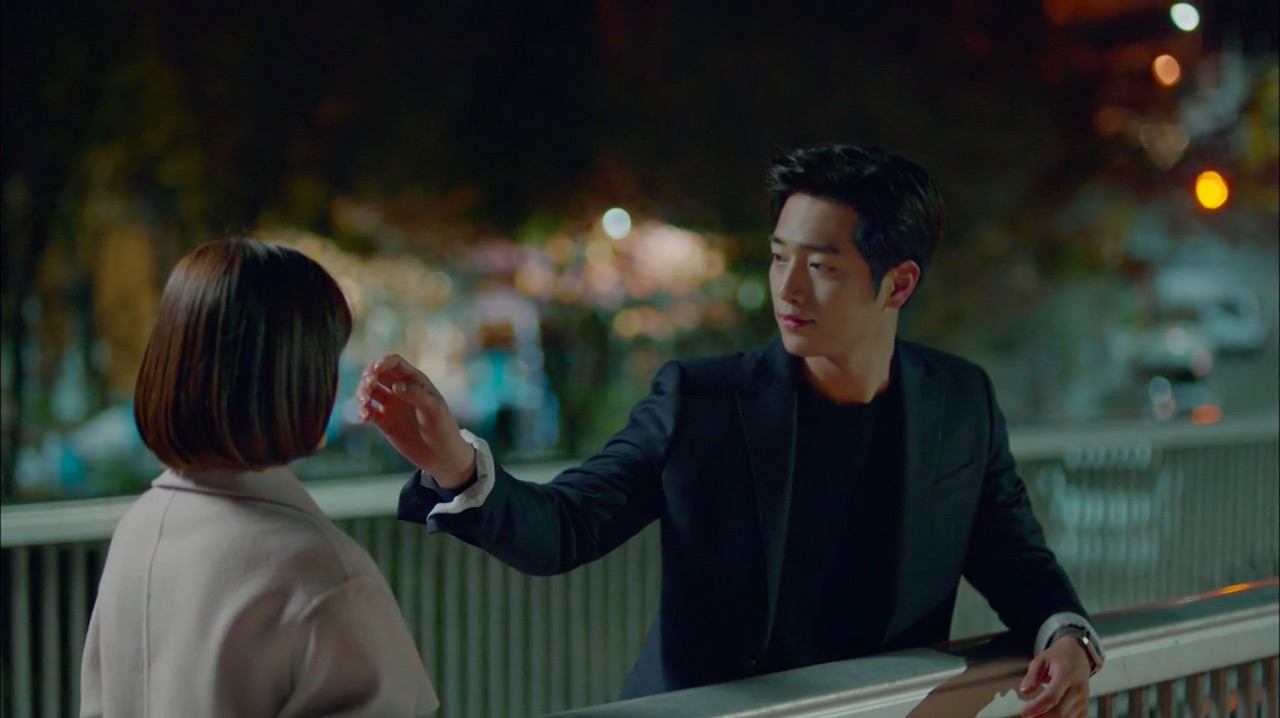 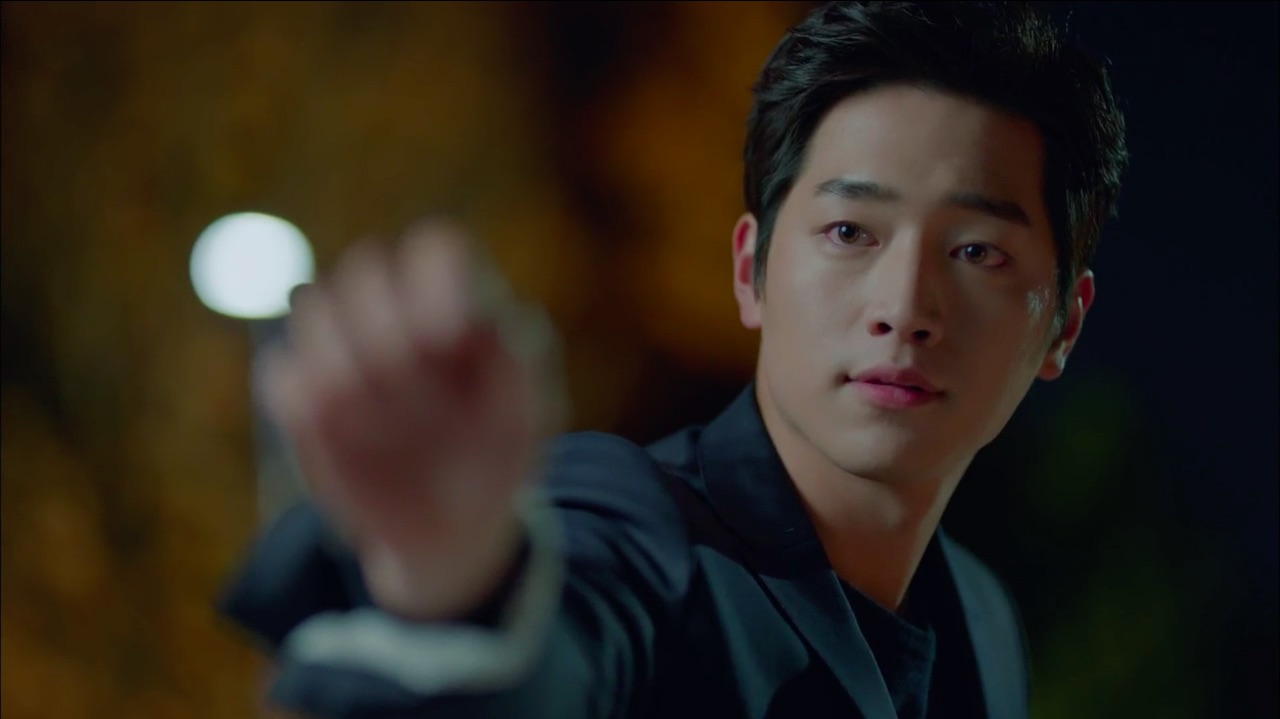 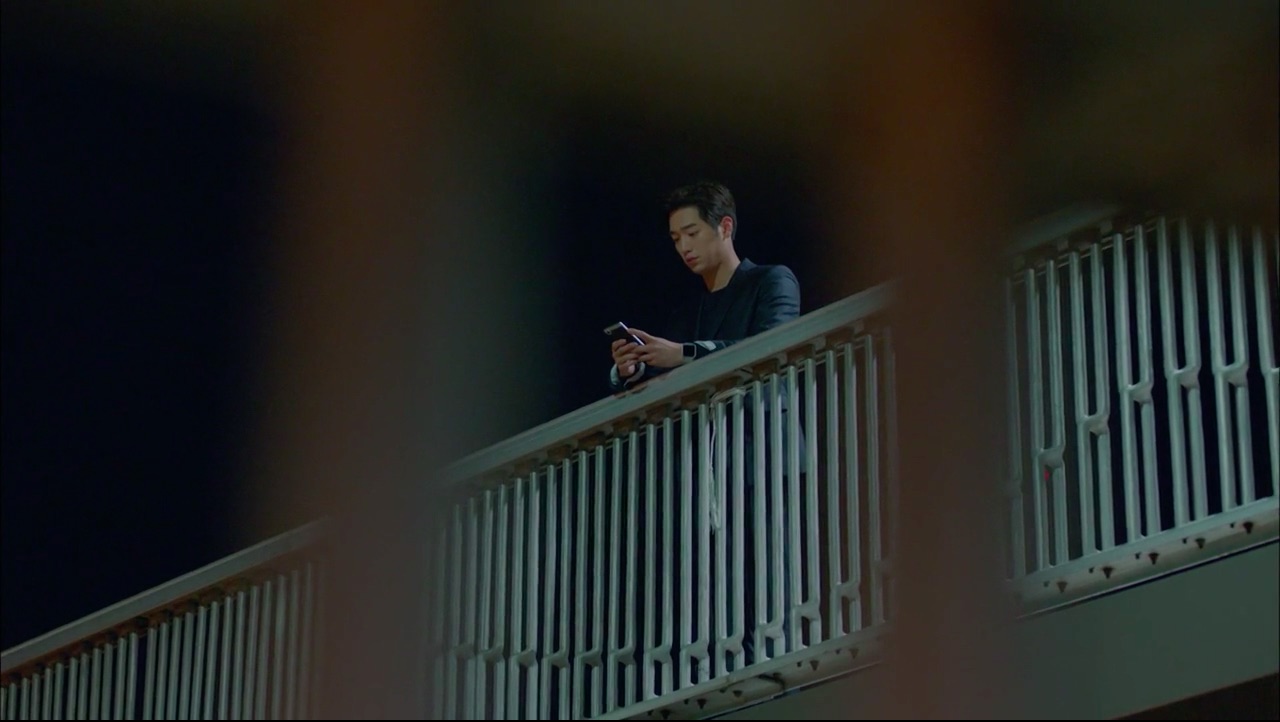 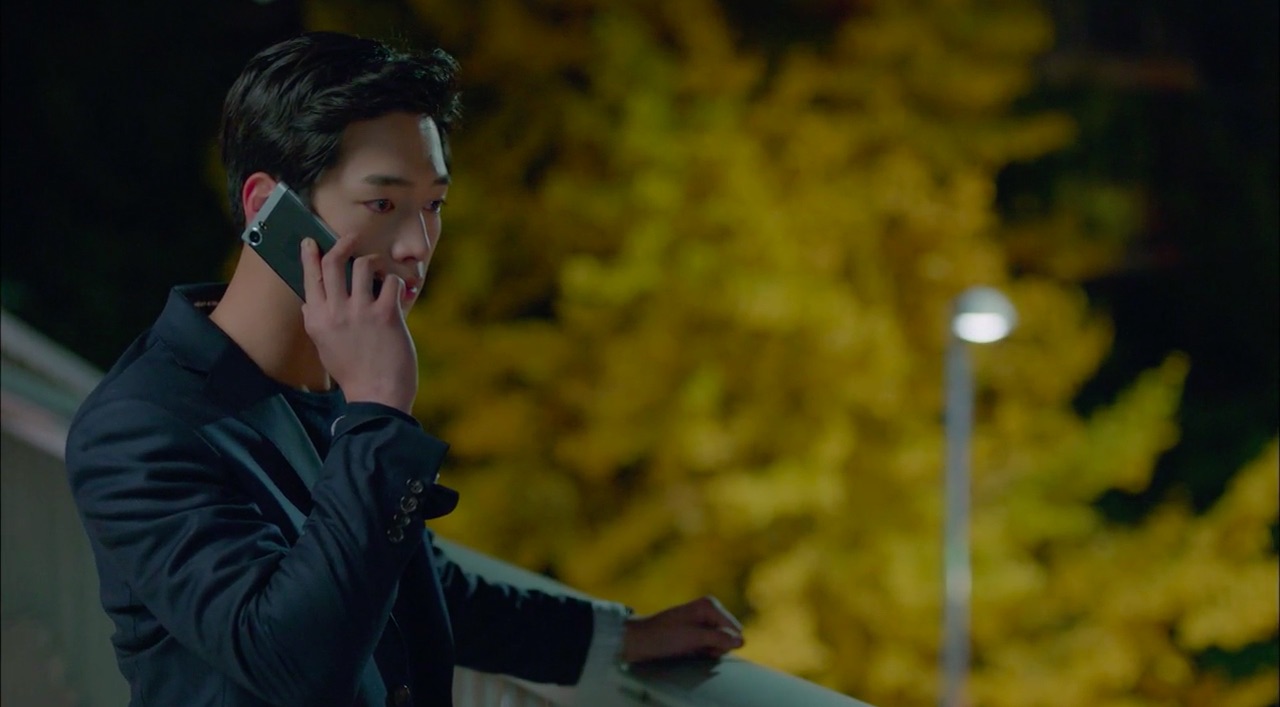 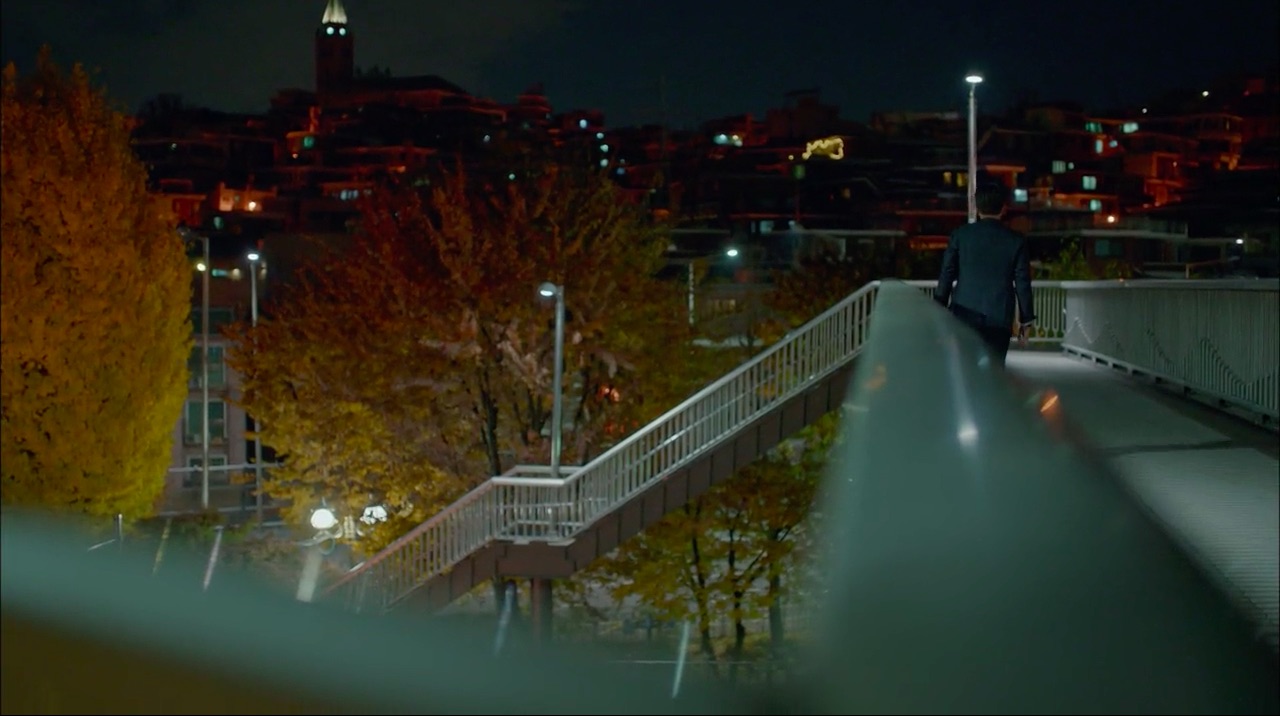 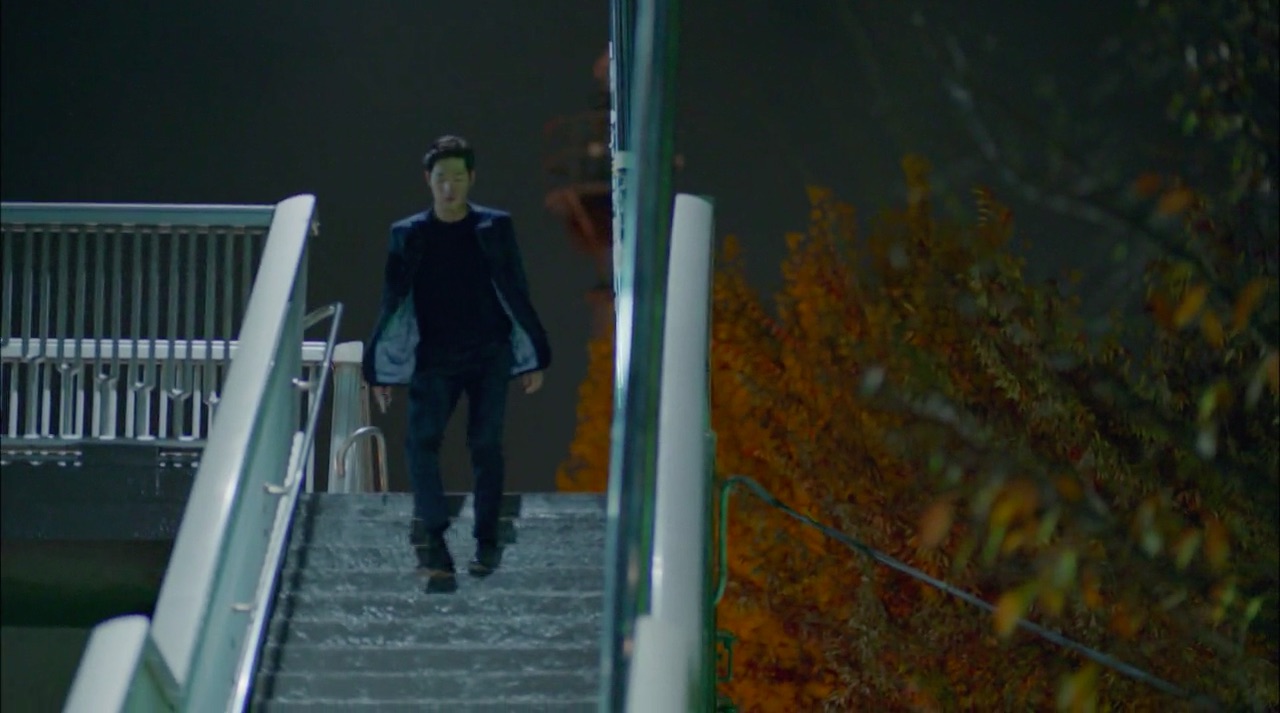 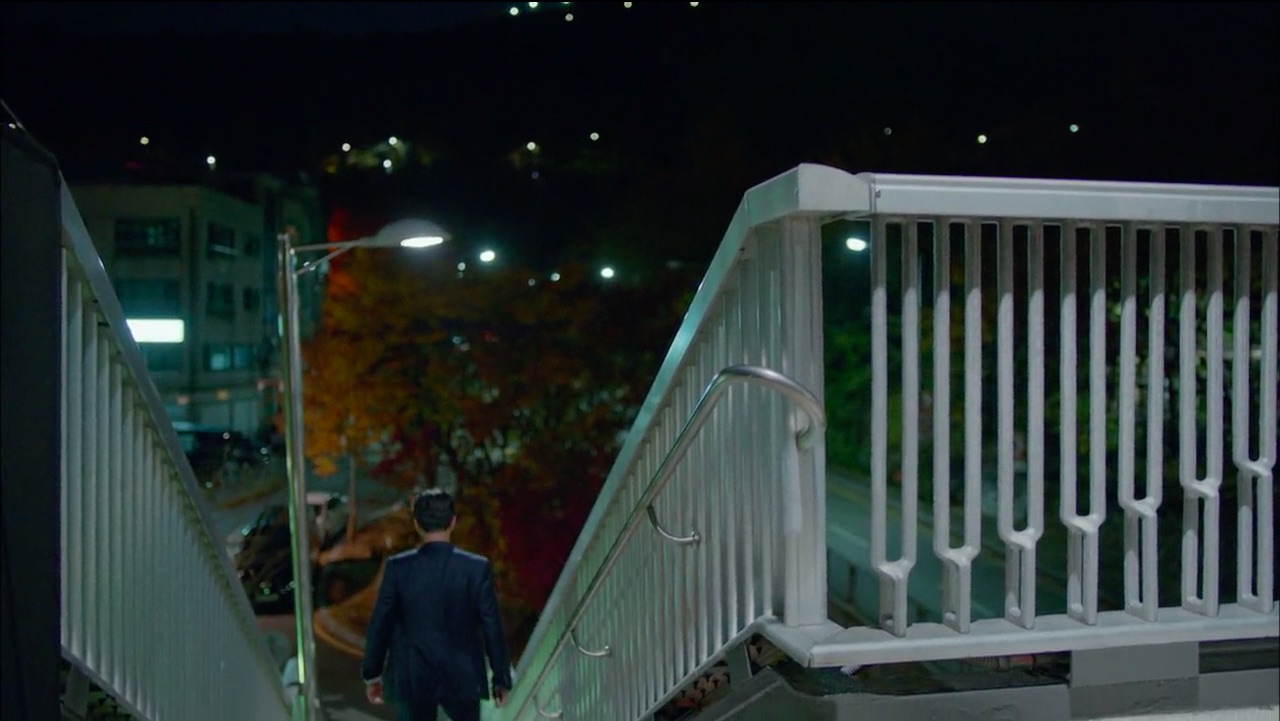 A solitary Nam Shin III (Seo Kang-joon) stands here in episode 30 of Are You Human?/Are You Human Too (너도 인간이니?) (KBS2, 2018), and sees Kang So-bong (Gong Seung-yeon). He reaches out to touch her, but she turns out to be an ‘error’ and fades away. He receives a voice message from her saying that she would “cry until he comes to hug her”, and he dashes off to go to her.

This overhead bridge is located in Seoul’s neighborhood Itaewon [Itaewon-dong/이태원동] in the Yongsan District [Yongsan-gu/용산구], close to Namsan Park. It will bring you to Liz Balcony and LễHội (formerly Hideout Seoul) from On the Way to the Airport [공항가는길] (KBS2, 2016); which are both only a couple of hundred meters away from here. The yellow building that can be seen from this overpass is LễHội.

— submitted by Marion KDL
— Are You Human? added by Mich KDL
— © Photos and directions by Mich KDL