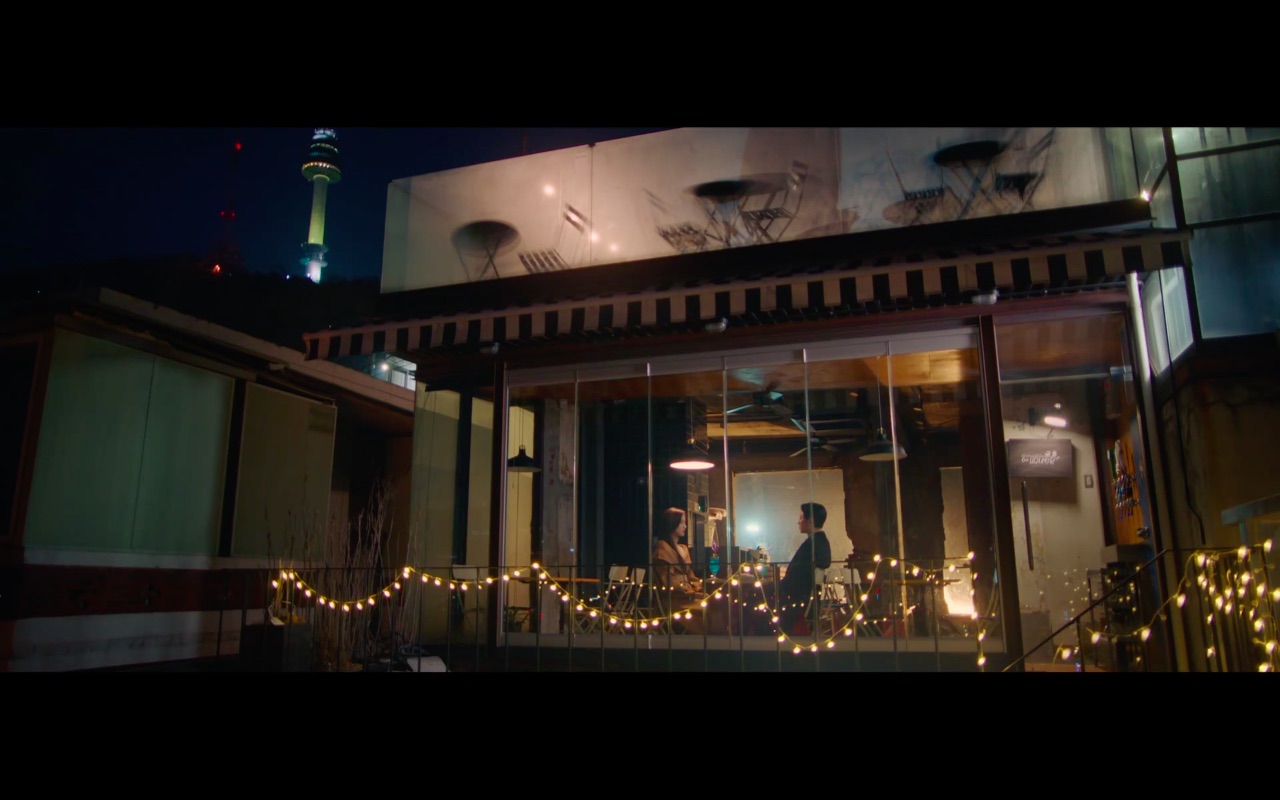 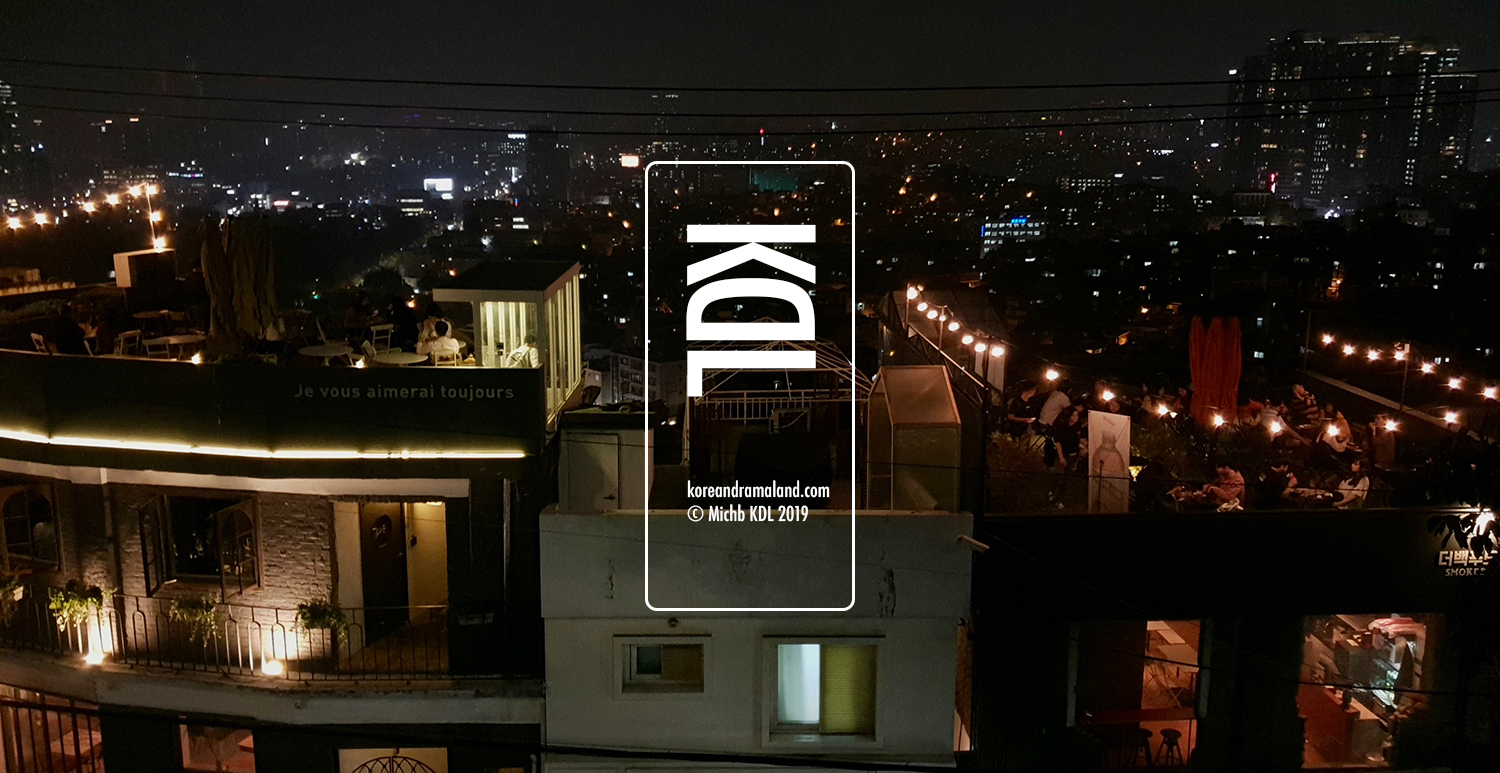 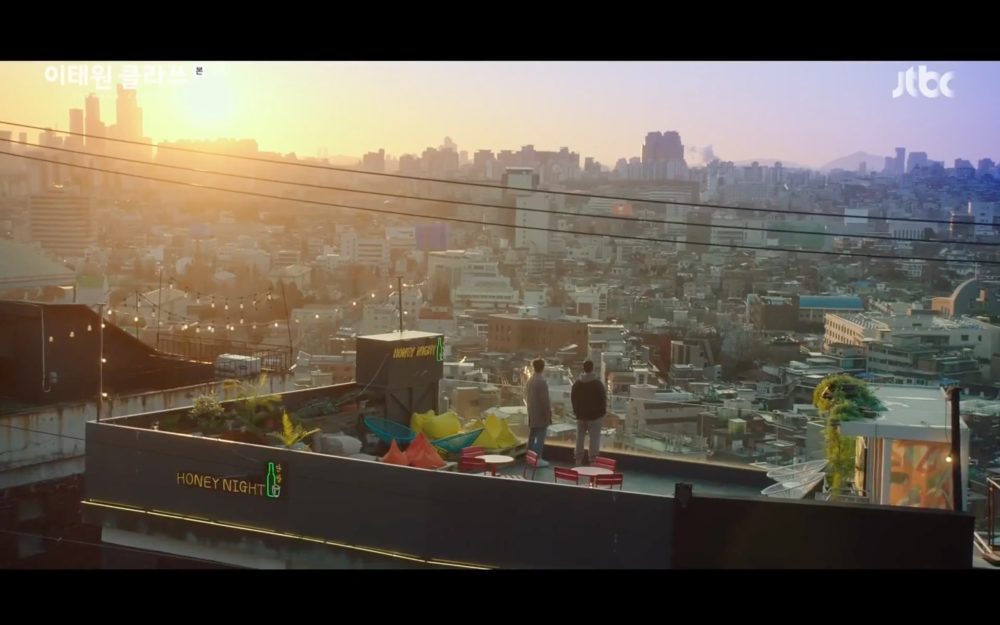 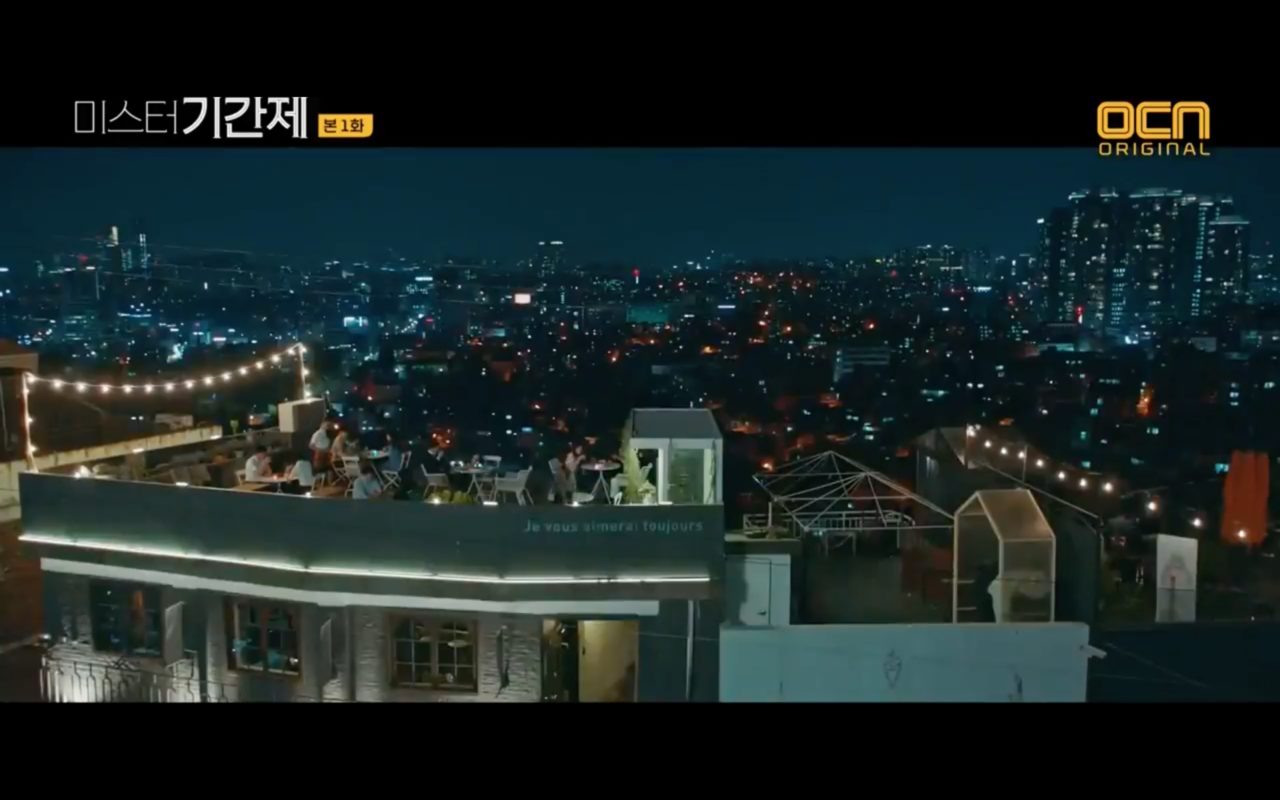 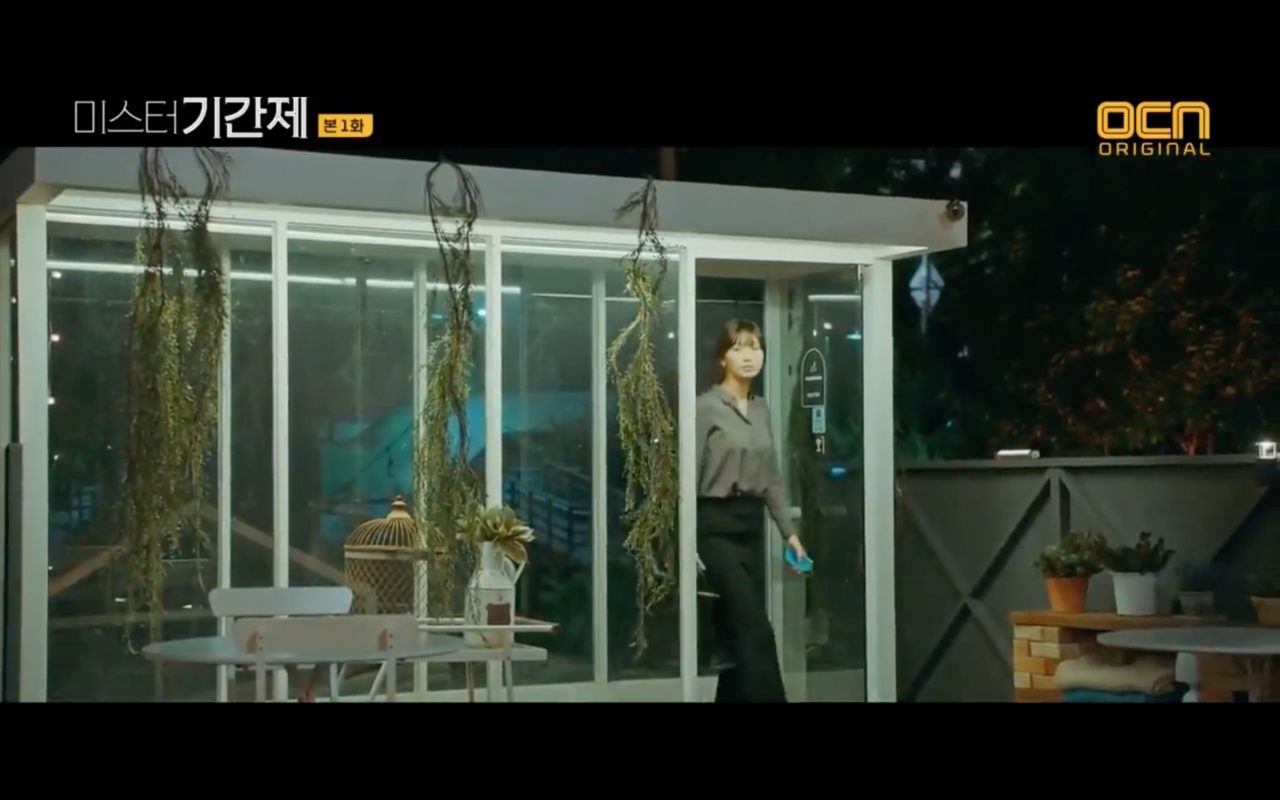 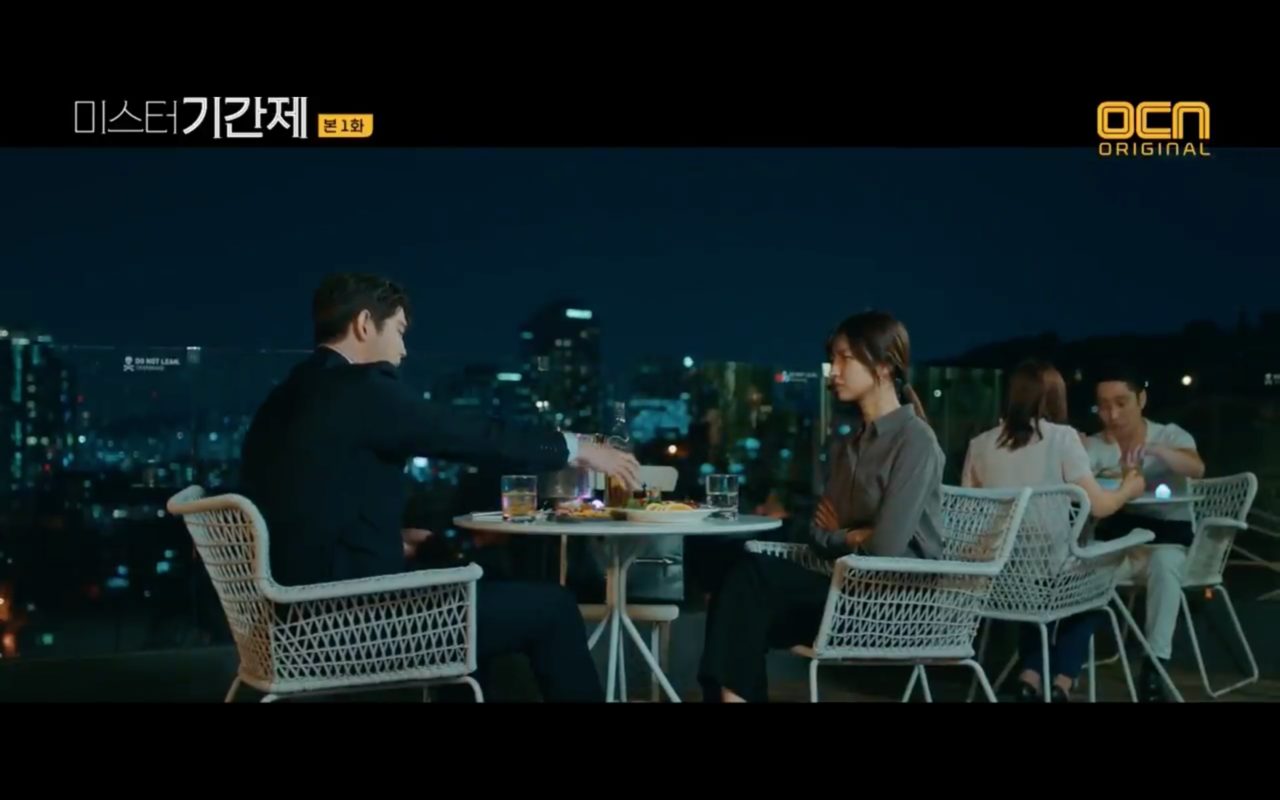 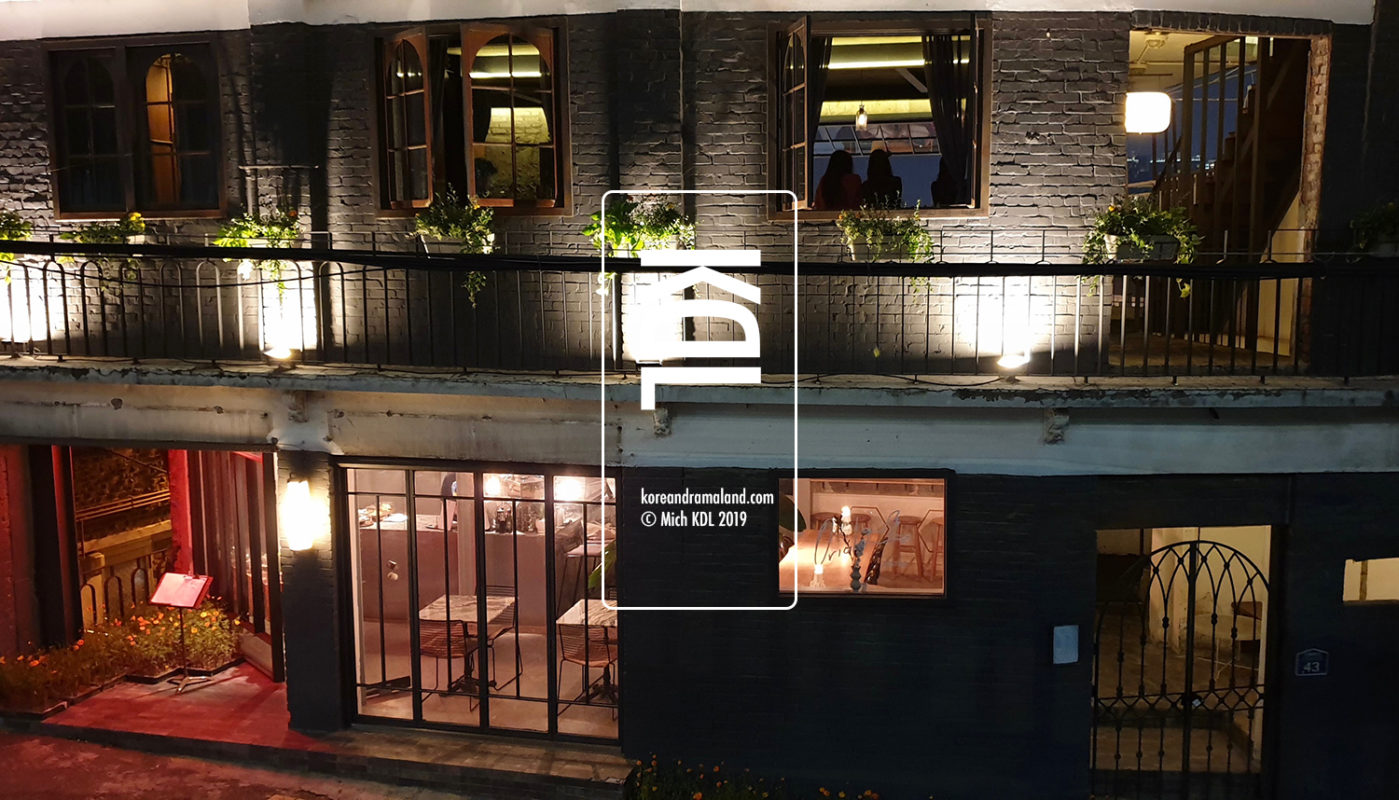 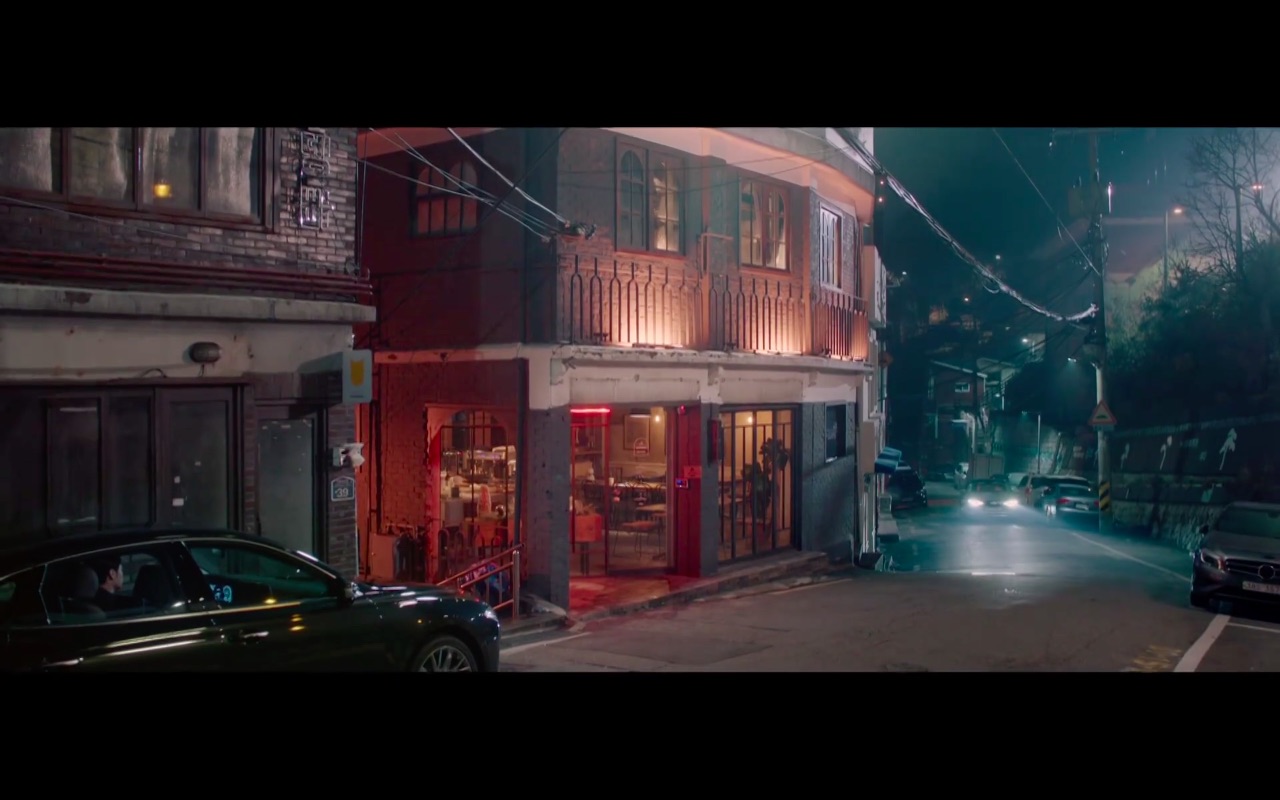 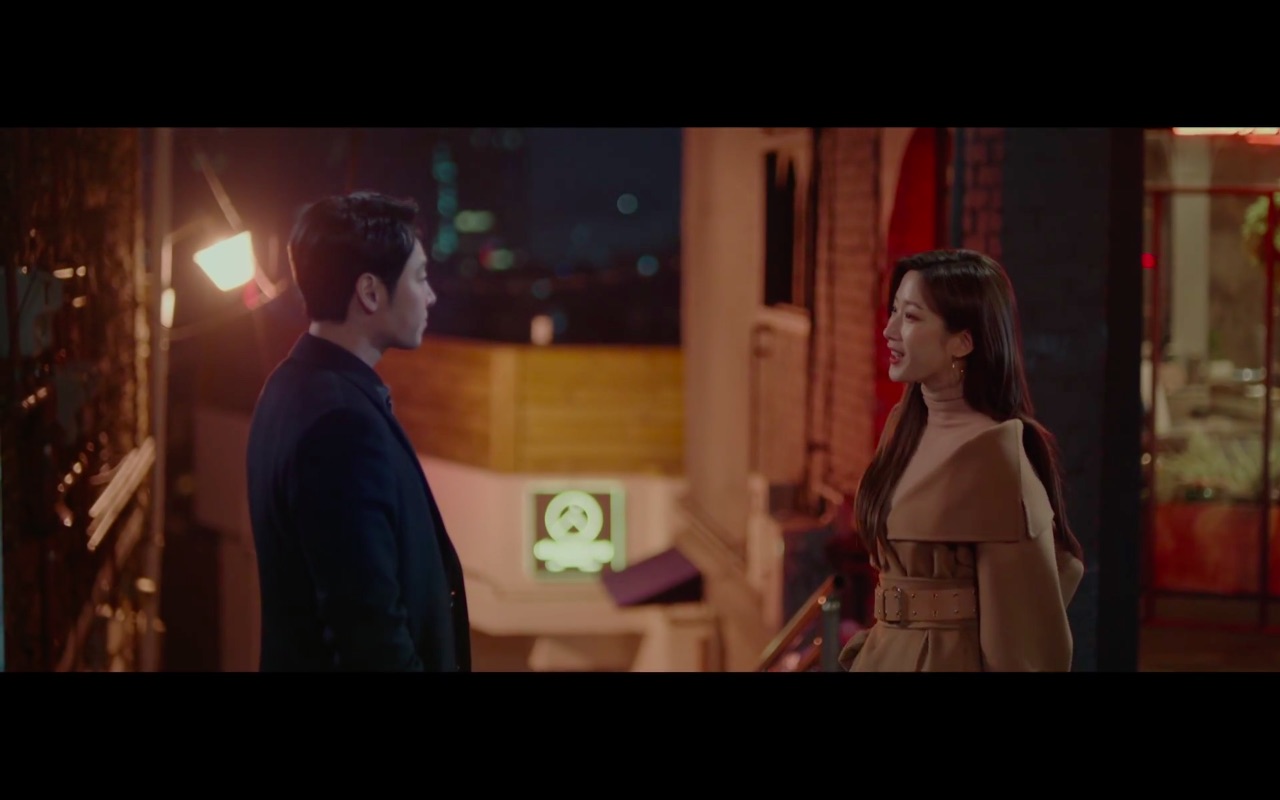 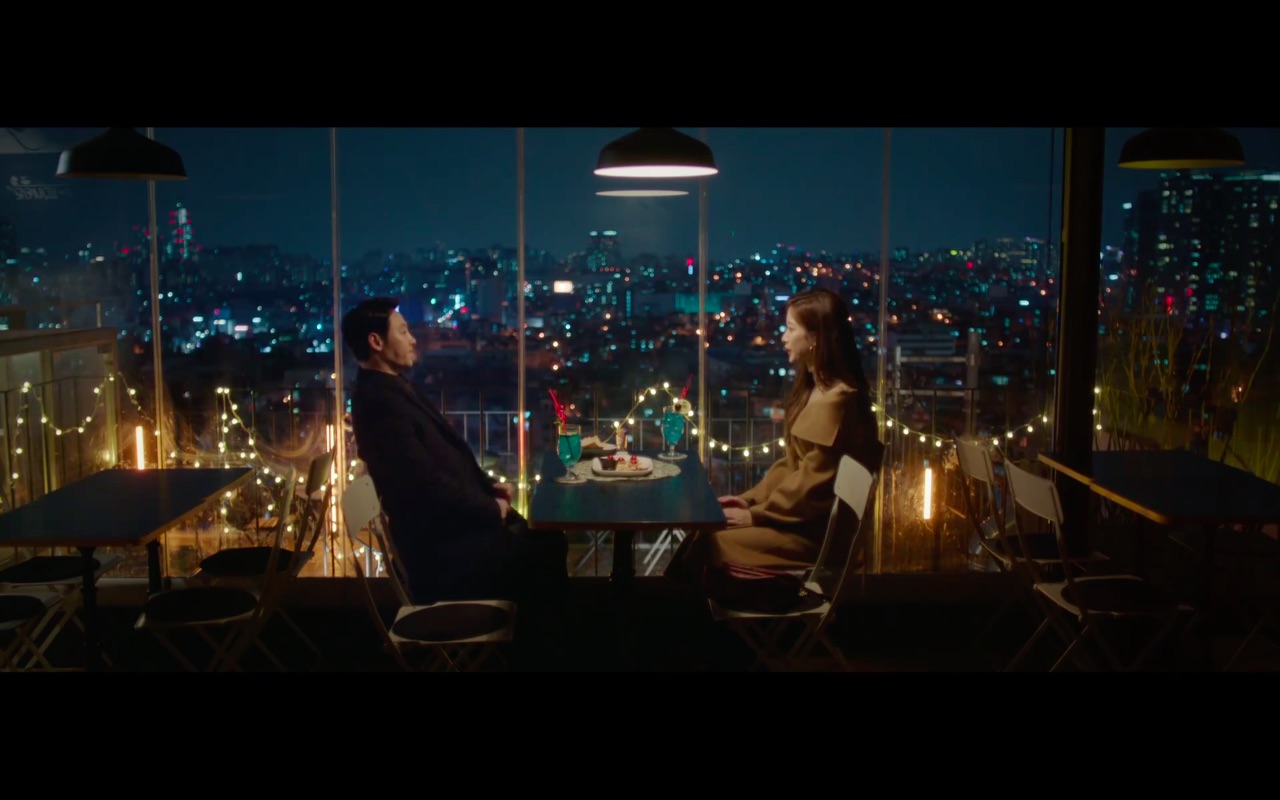 After Kyung Woo-yeon (Shin Ye-eun) and Lee Soo (Ong Seong-wu of Wanna One) have finished their exploration of Huam-dong — the third neighborhood treated in their book Seoul’s Stories — in episode 5 of More Than Friends/Number Of Cases (Kyeongueui Su/경우의 수) (JTBC, 2020), it is in front of this restaurant that On Joon-soo (Kim Dong-joon of ZE:A) waits already to pick up Woo-yeon.

Yeo Ha-jin (Mun Ka-young) and Lee Jung-hoon (Kim Dong-wook) meet up on the second floor of this café in episode 6 (full episode 3) of Find Me in Your Memory (그 남자의 기억법) (MBC, 2020) because they both have something to tell each other.

In episode 8, this restaurant appears as the newly opened restaurant ‘Danbam’ —this time named ‘Honey Night’— in Itaewon Class (이태원 클라쓰) (JTBC, 2020) as Park Sae-ro-yi (Park Seo-joon) had to move it here from its previous location.

Gi Moo-hyeok (Yoon Kyun-sang) meets up with a fellow lawyer and former co-student for a drink at this bar, in episode 1 of Class of Lies /Mr. Temporary/Undercover Teacher (미스터 기간제) (OCN, 2019).

Oriole [오리올], opened in 2015, is a brunch café and rooftop bar located in Seoul’s neighborhood Huam [Huam-dong/후암동], in the Yongsan District [Yongsan-gu/용산구]; just next door to The 100 Factory [더백푸드트럭]. This café was originally established by singer Jungyup of Brown Eyed Soul when he bought and remodeled a house in Oriole. Hence this café-bar is also known as Jungyup Cafe [정엽카페]. In July 2020, Jungyup sold the café to a man in his 30s — quite similar to the storyline in Itaewon Class.