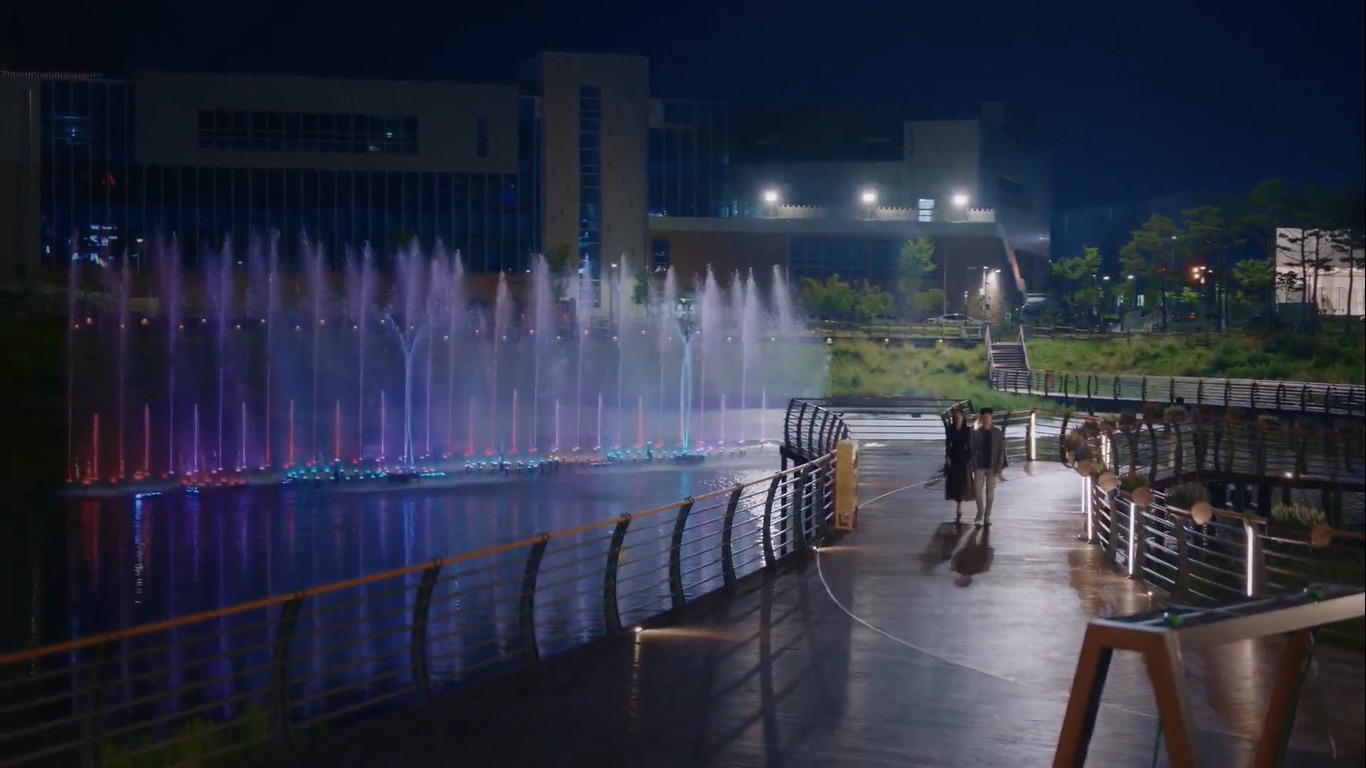 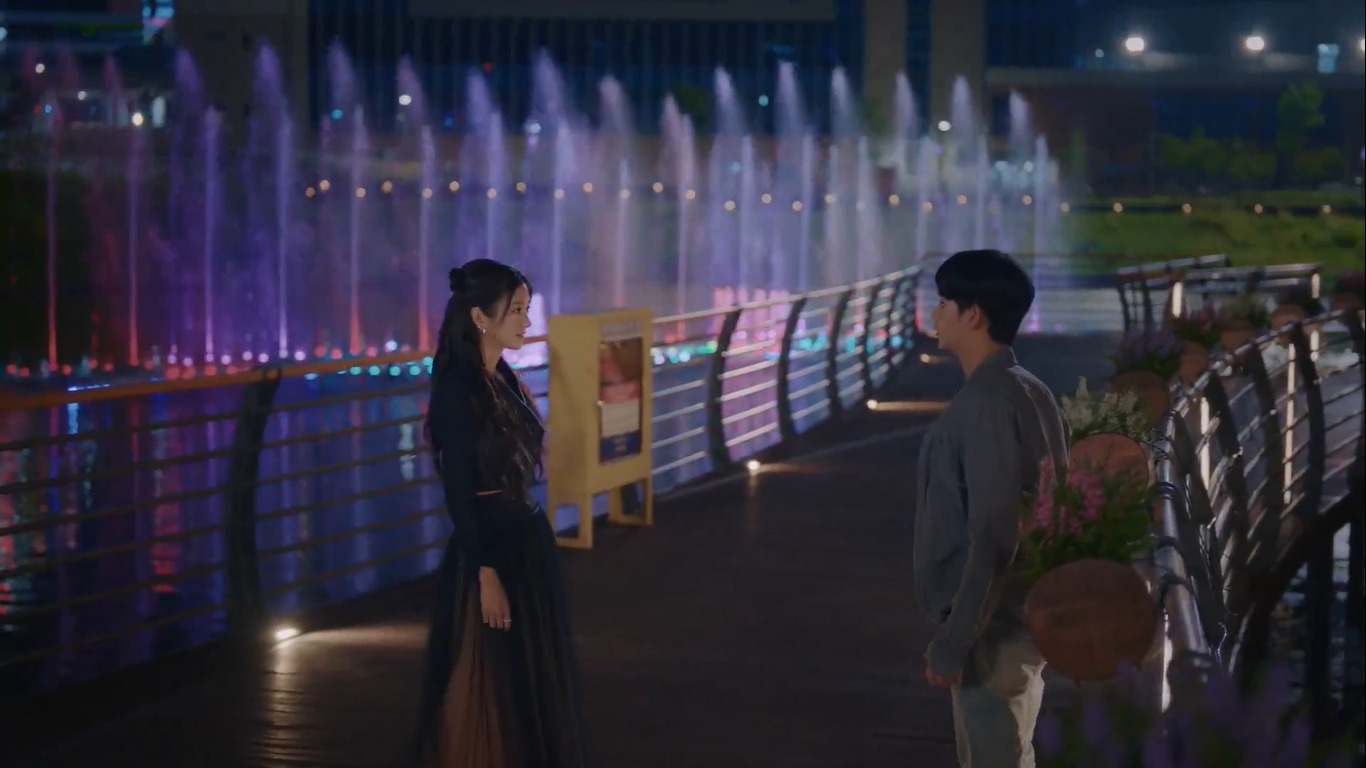 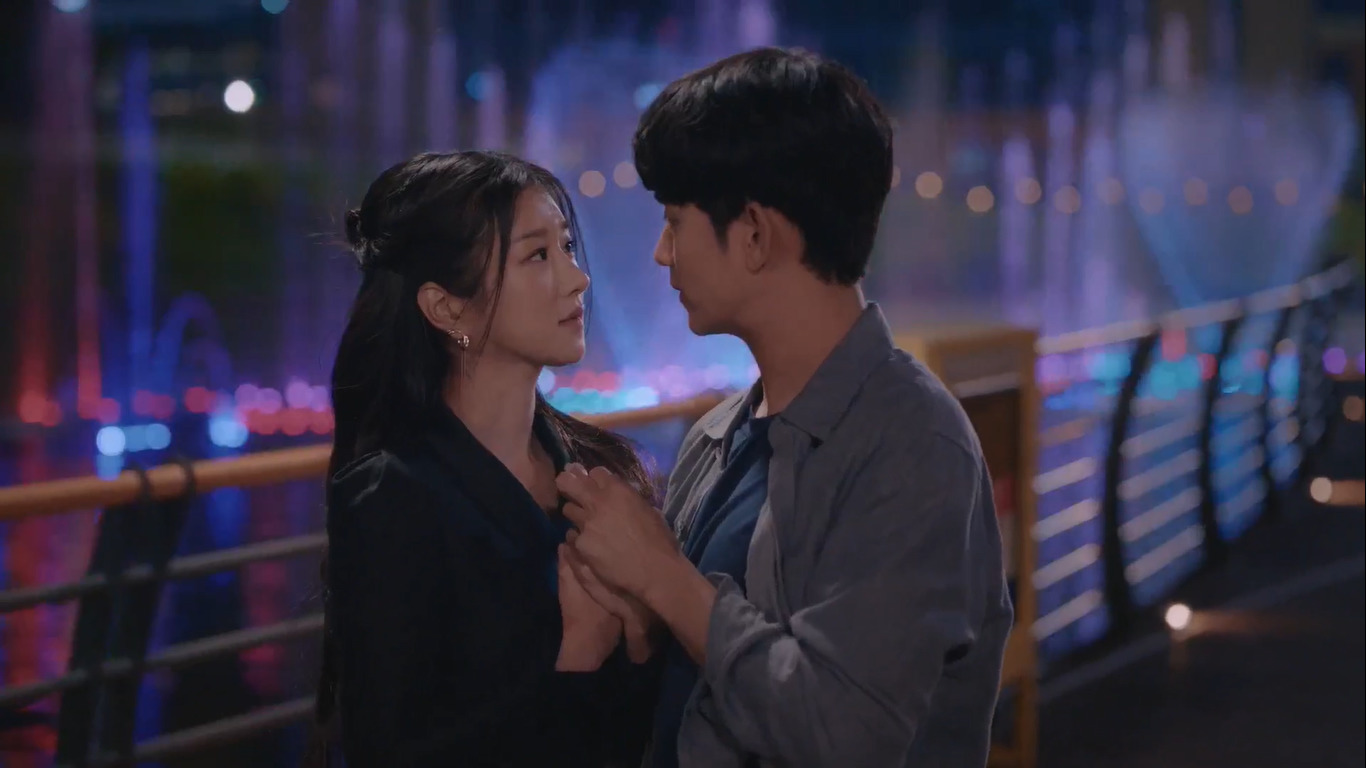 Moon Gang-tae (Kim Soo-hyun) and Ko Mun-young (Seo Yi-je) go for a walk at this park after eating BBQ meat in episode 7 of It’s Okay to Not Be Okay (사이코지만 괜찮아) (tvN, 2020)). Gang-tae enjoys the walk so he can clear his head and admire the scenery, but Mun-young complains that her legs hurt and demands to be carried. She snatches his phone and in the scuffle, Gang-tae pulls her close to him. After denying that he wasn’t holding her, he then has to deny that this wasn’t a date when Moon-young answers his phone and finds that he skipped work to spend the day with her.

Okjeong Central Park [옥정중앙공원], opened in May 2017, is a public park located in Yangju’s neighborhood of Okjeong [Okjeong-dong/옥정동]. The main attraction of this park is probably –next to its performance hall and resting area-, its musical fountain that operates during summer season and of which colored water dances to the rhythm of the music played.

A Yangju official told Reporter Han Sang-bong (한상봉) that after the broadcast of It’s Okay to Not Be Okay, “the number of outgoing visitors during the daytime as well as at night time seems to have increased by 2-3 times.” 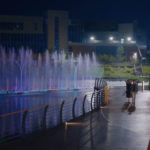 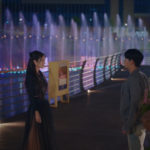 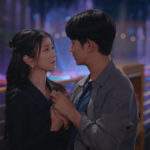