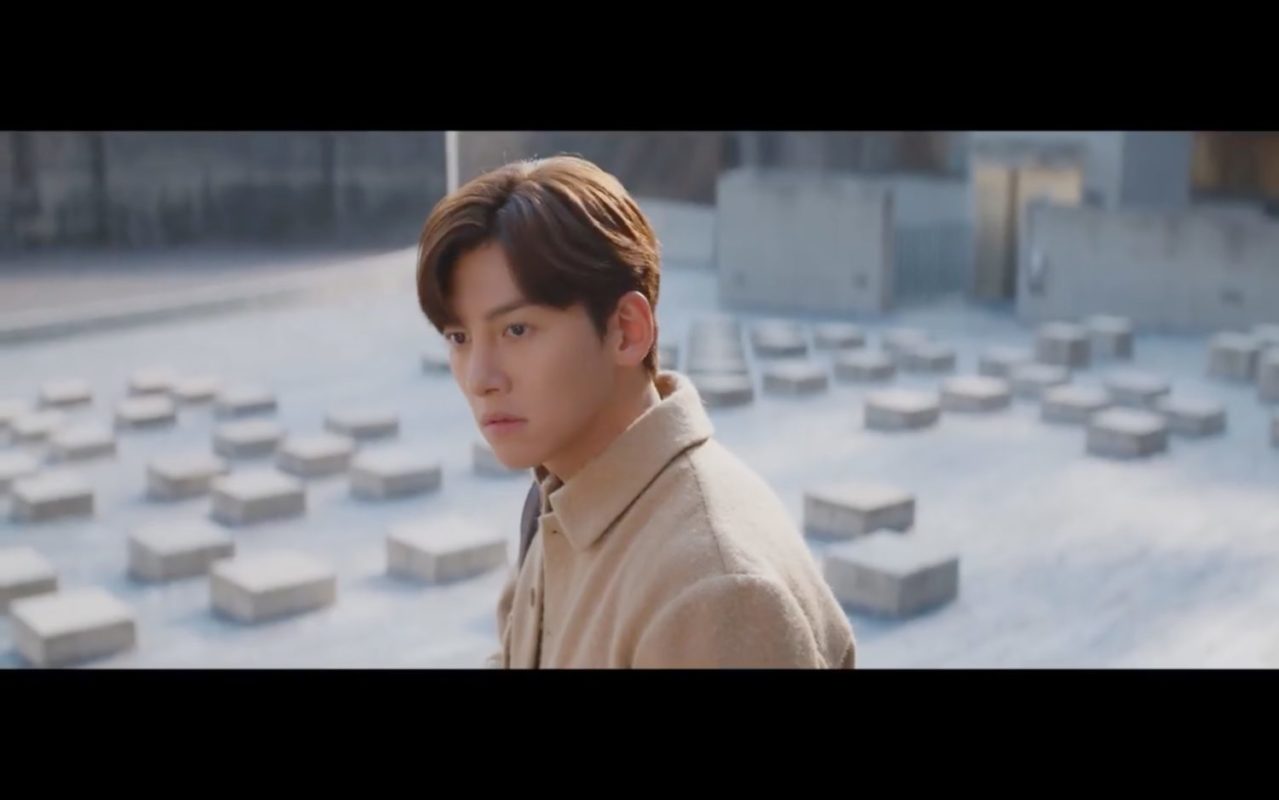 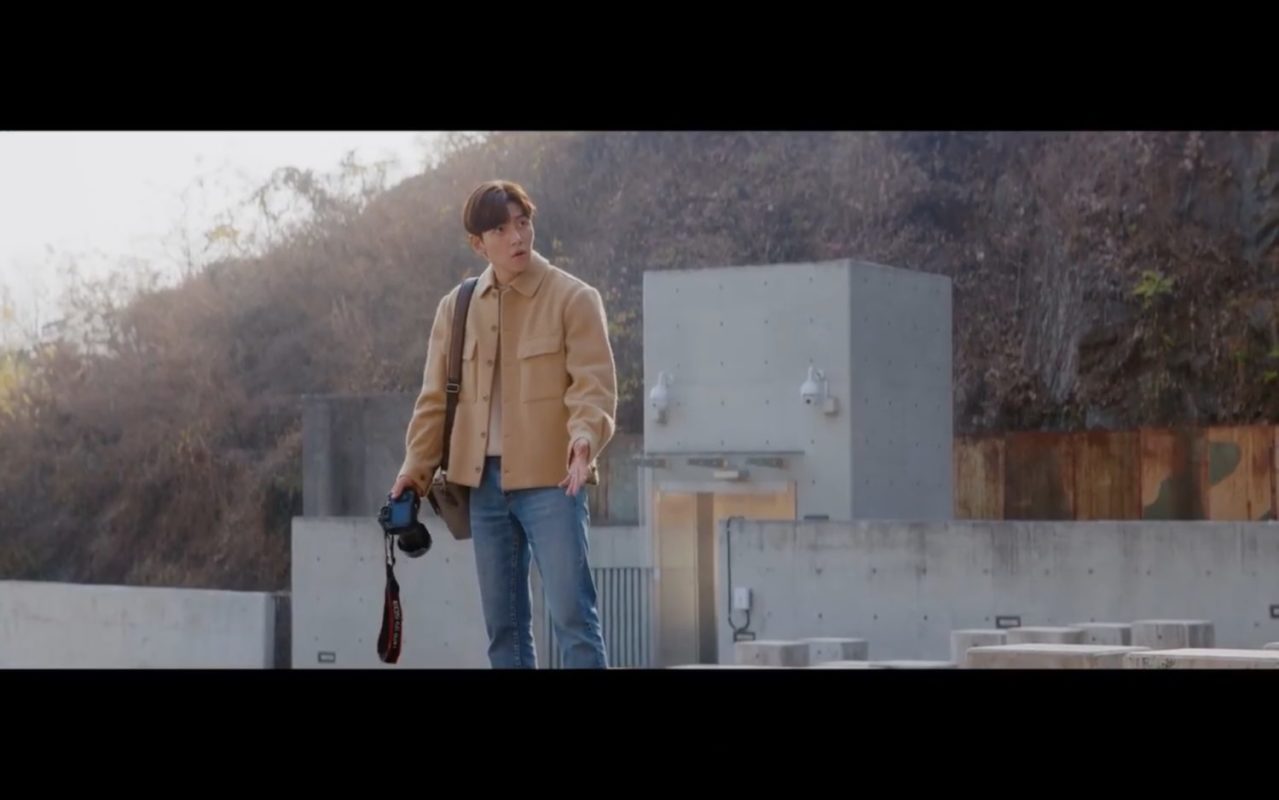 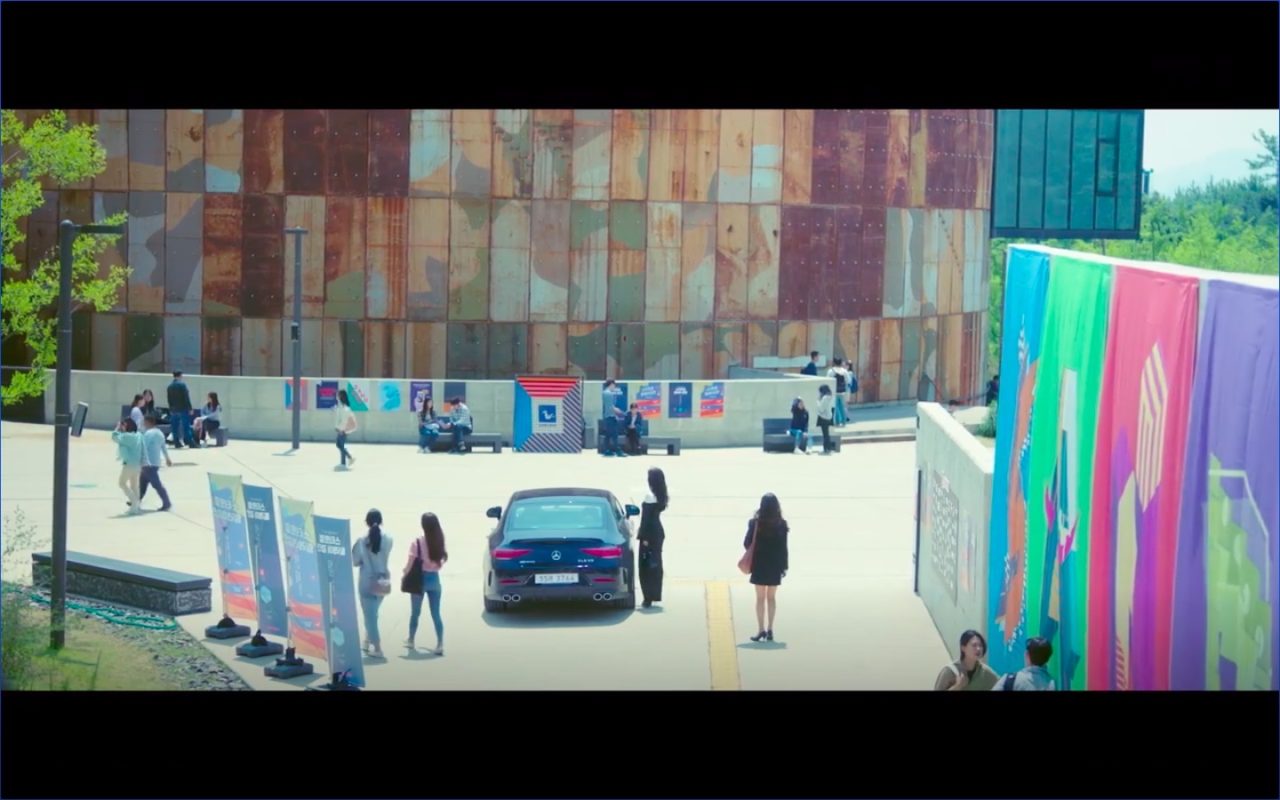 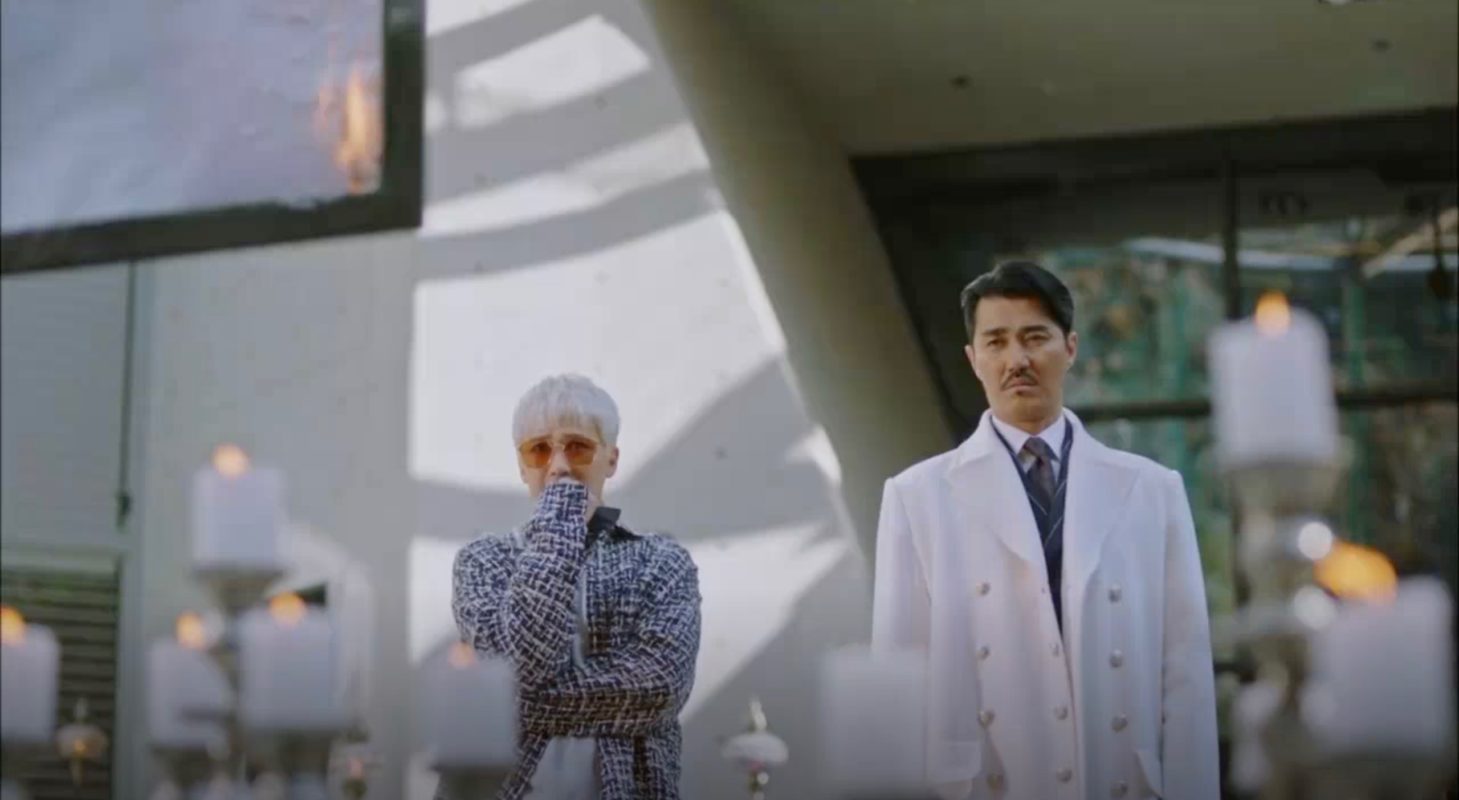 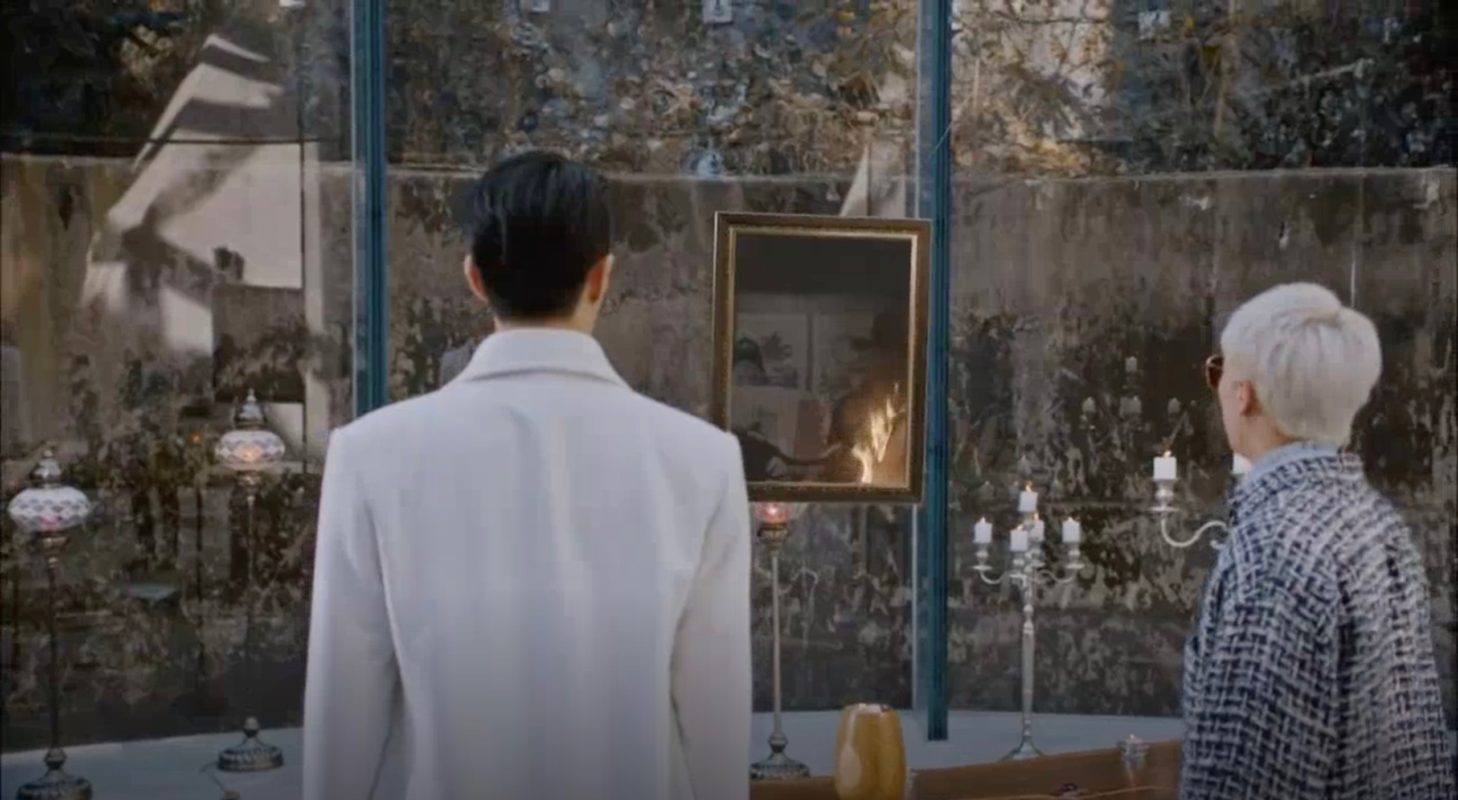 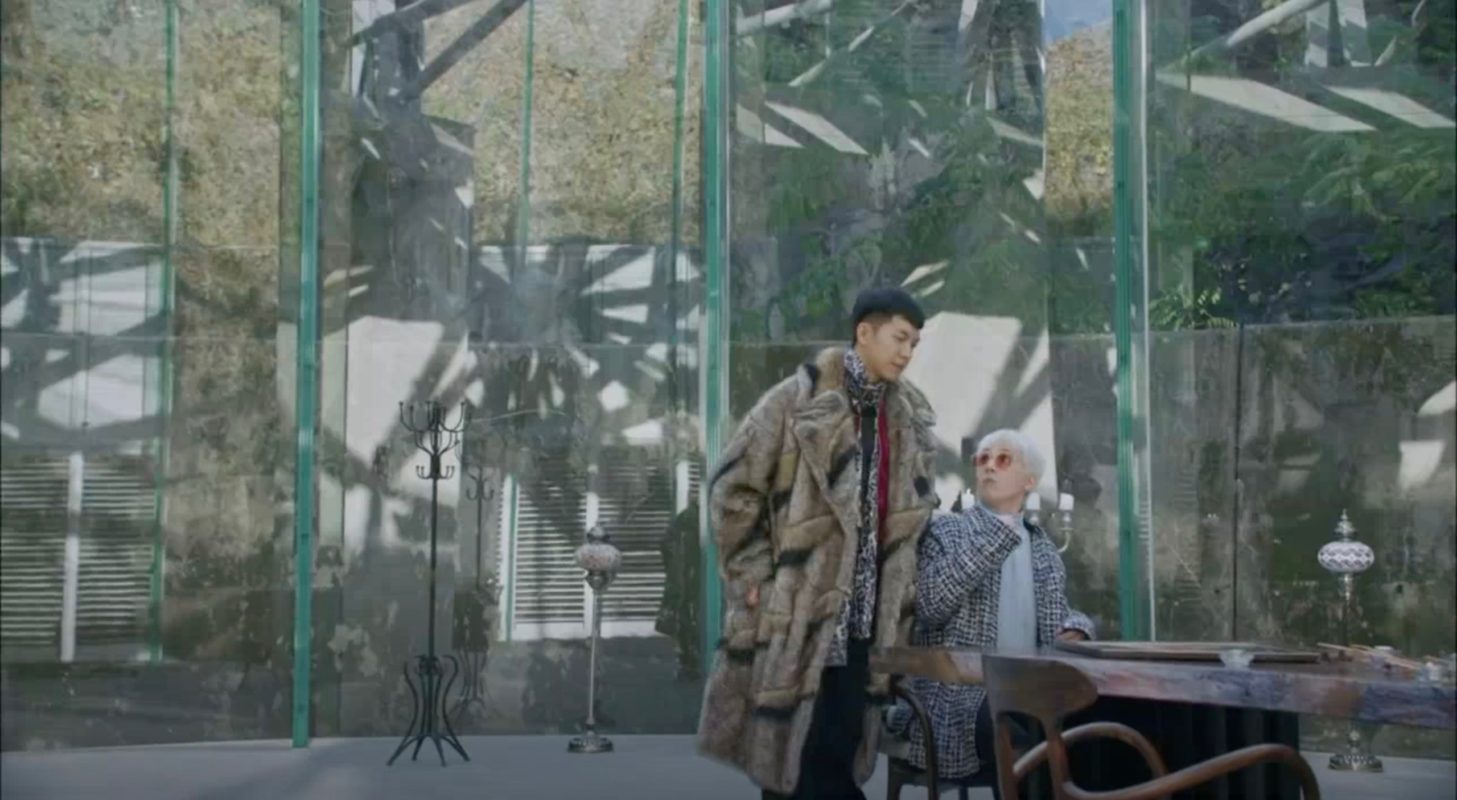 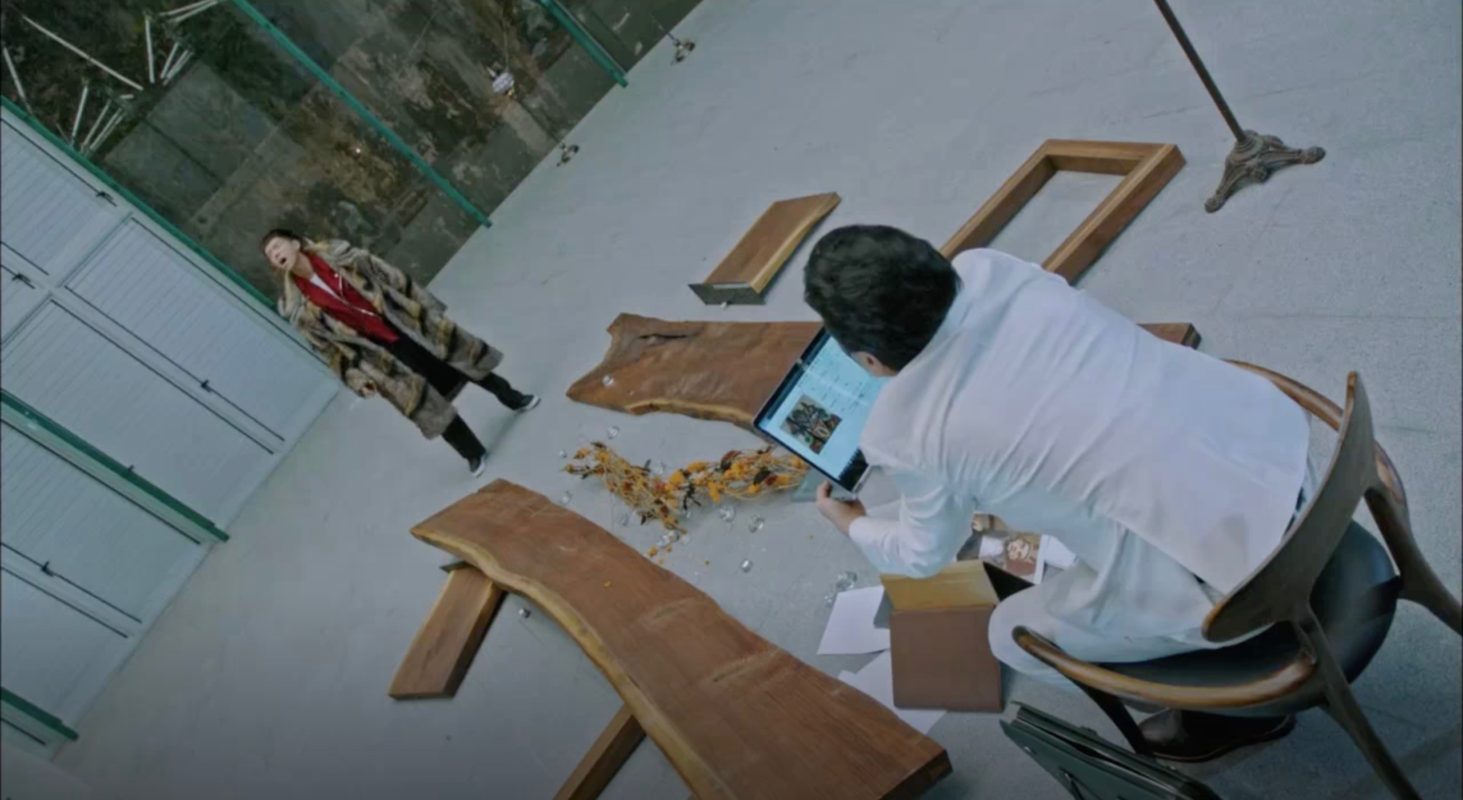 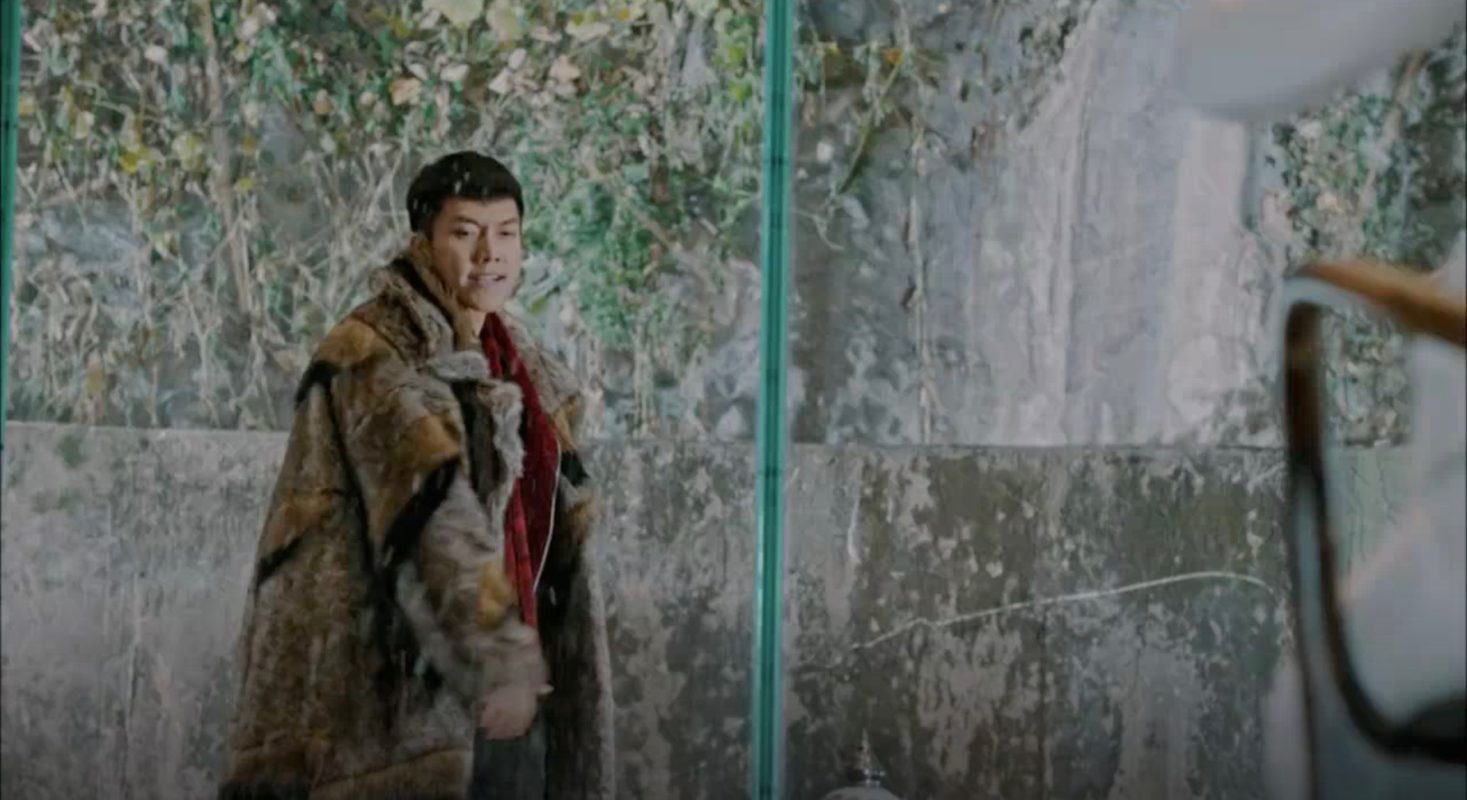 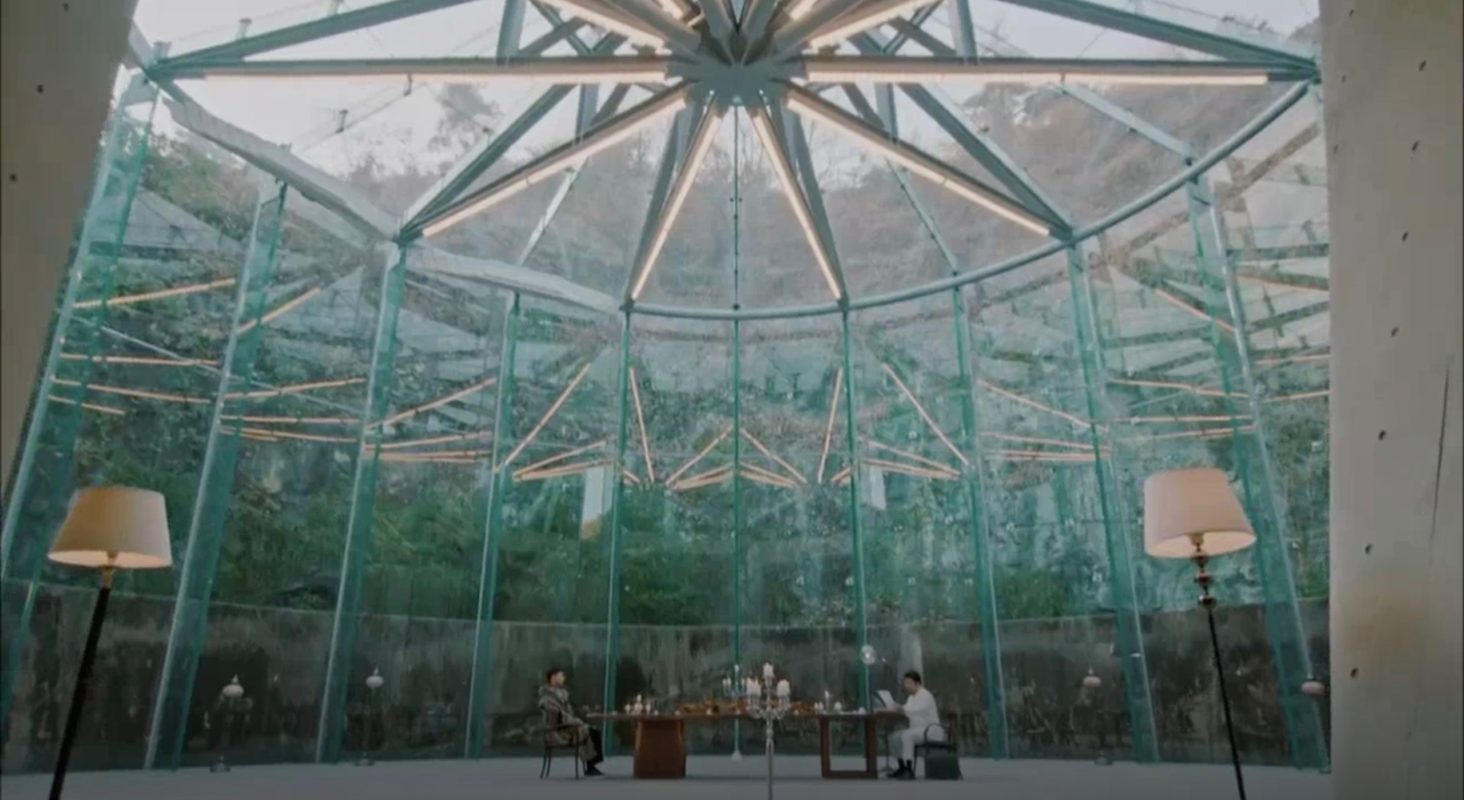 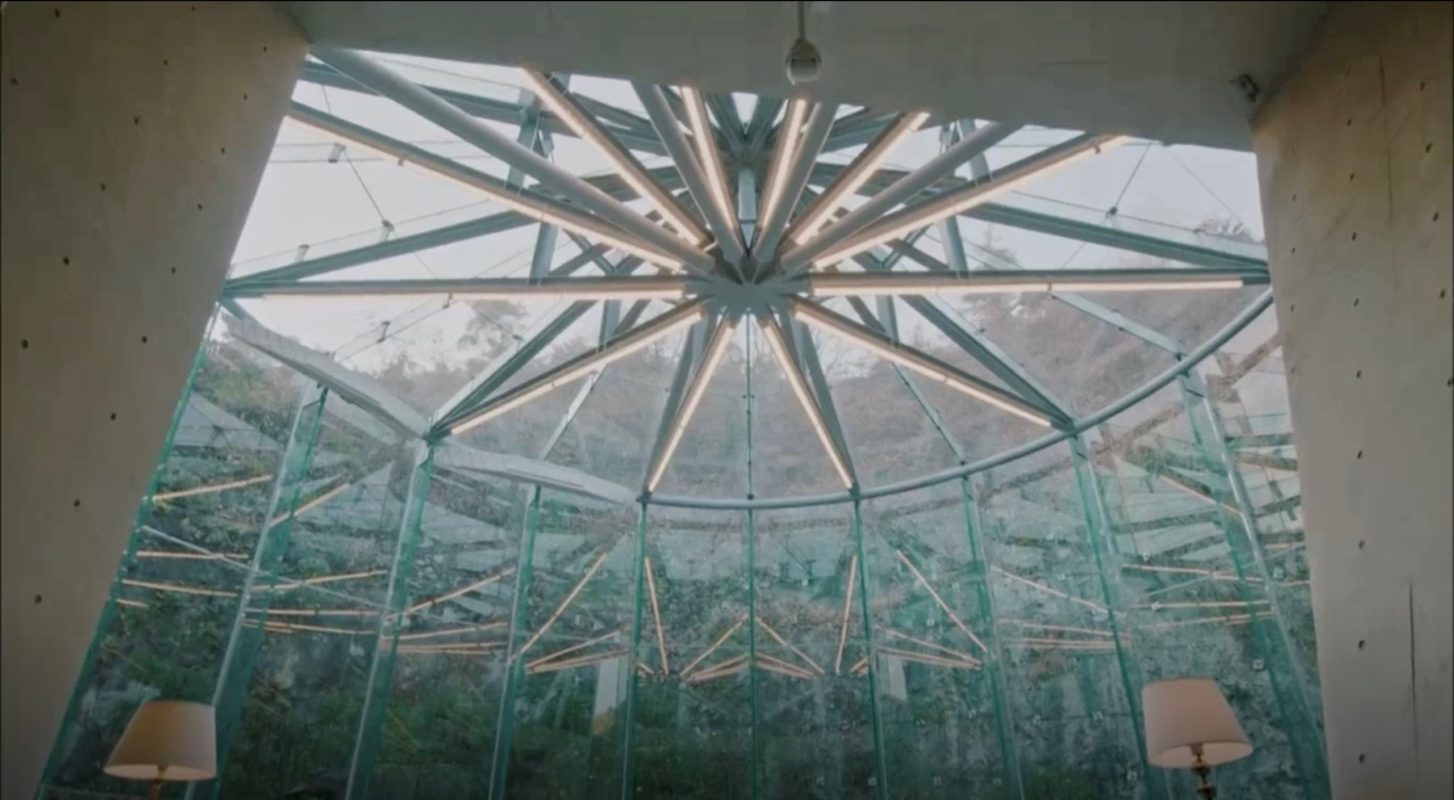 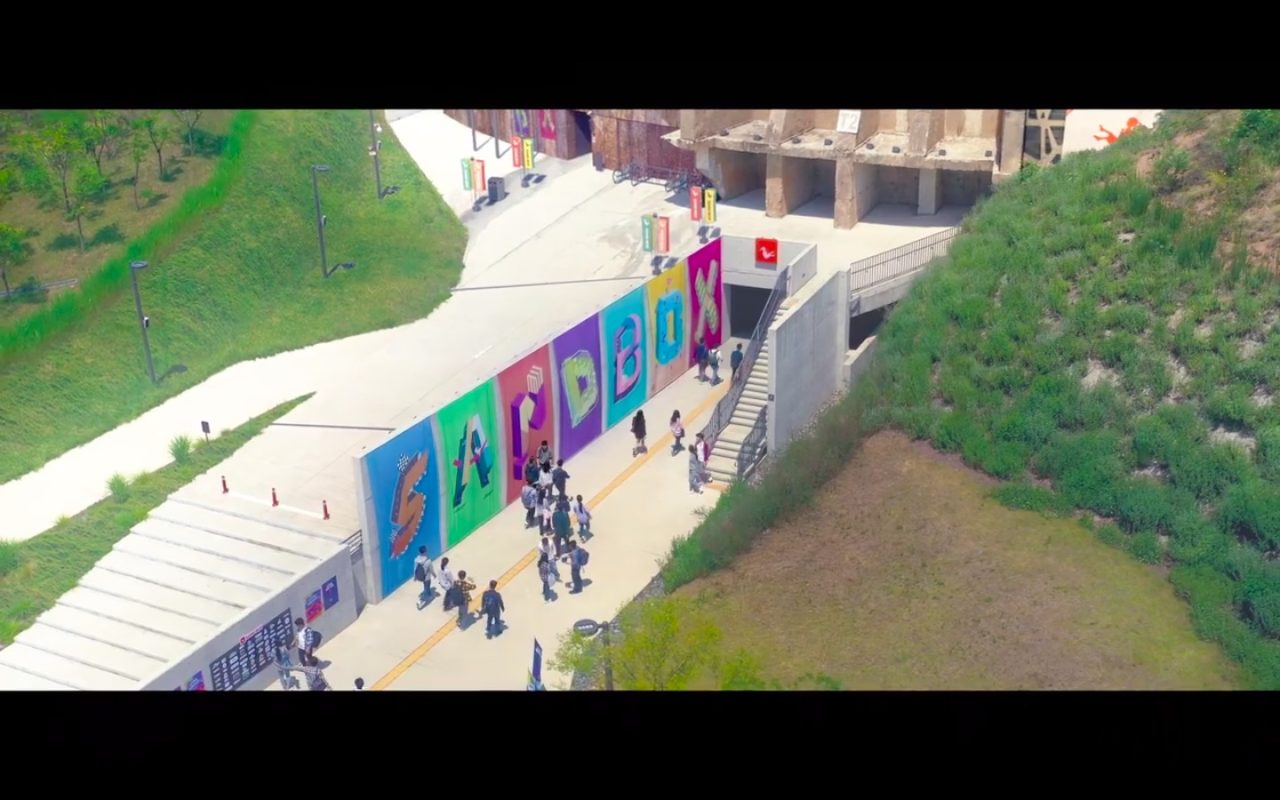 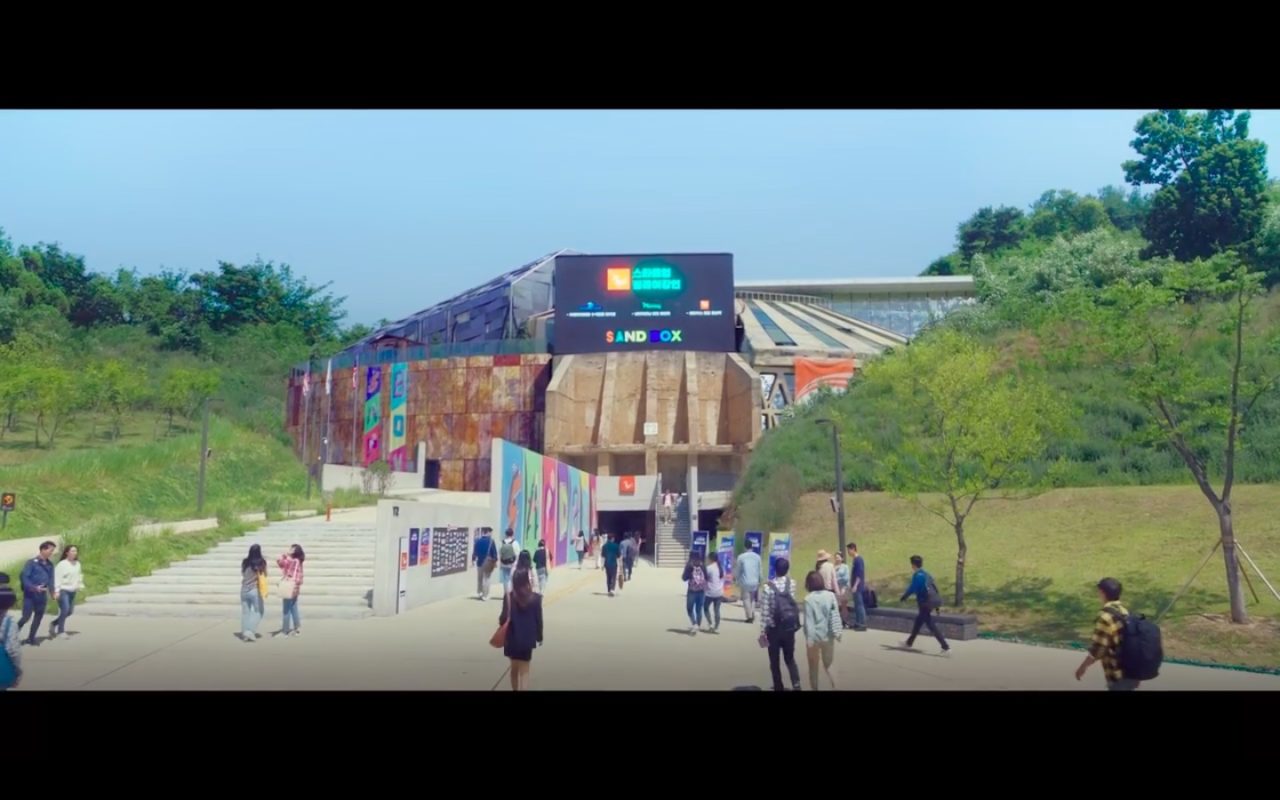 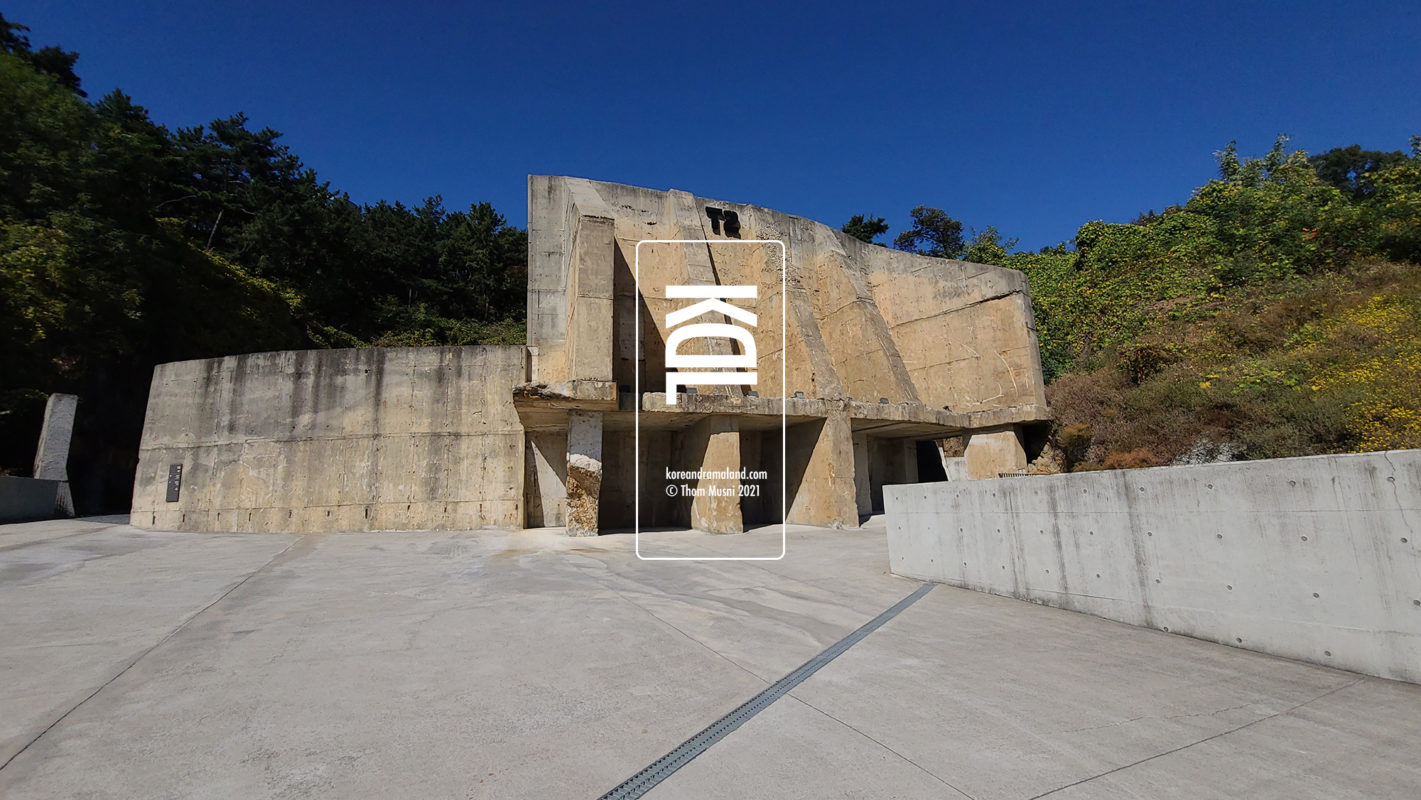 The T1 Glass Pavilion of this park appears as the headquarters of the heavenly realm on Earth in Hwayuki/A Korean Odyssey (화유기) (tvN, 2017-18) and appears multiple times in the drama. In episode 1, Son Oh-gong (Lee Seung-Gi) comes here to meet Soobori (Sung Ji-Ru) to discuss his re-entry into heaven after all the good deeds that he has done; only to hear that he’s still not good to re-enter which makes him break the office table. In episode 2, Oh-gong brings PK (Lee Hong-Ki) here to interrogate him and this is also where Ma Wang (Cha Seung-won) burns the demonic picture in presence of PK; thus trapping Oh-gong in a village in Joseon times.

Oil Tank Culture Park [마포문화비축기지], a transformed oil depot for petroleum that was closed down in the 1970s, is now a cultural park for various events located in Seoul’s neighborhood Seongsan [Seongsan-dong/성산동]. Opened in Autumn 2017, it comprises six different ‘tanks’ (T1-T6). In Hwayugi, Tank 1, the Glass Pavilion, is featured.