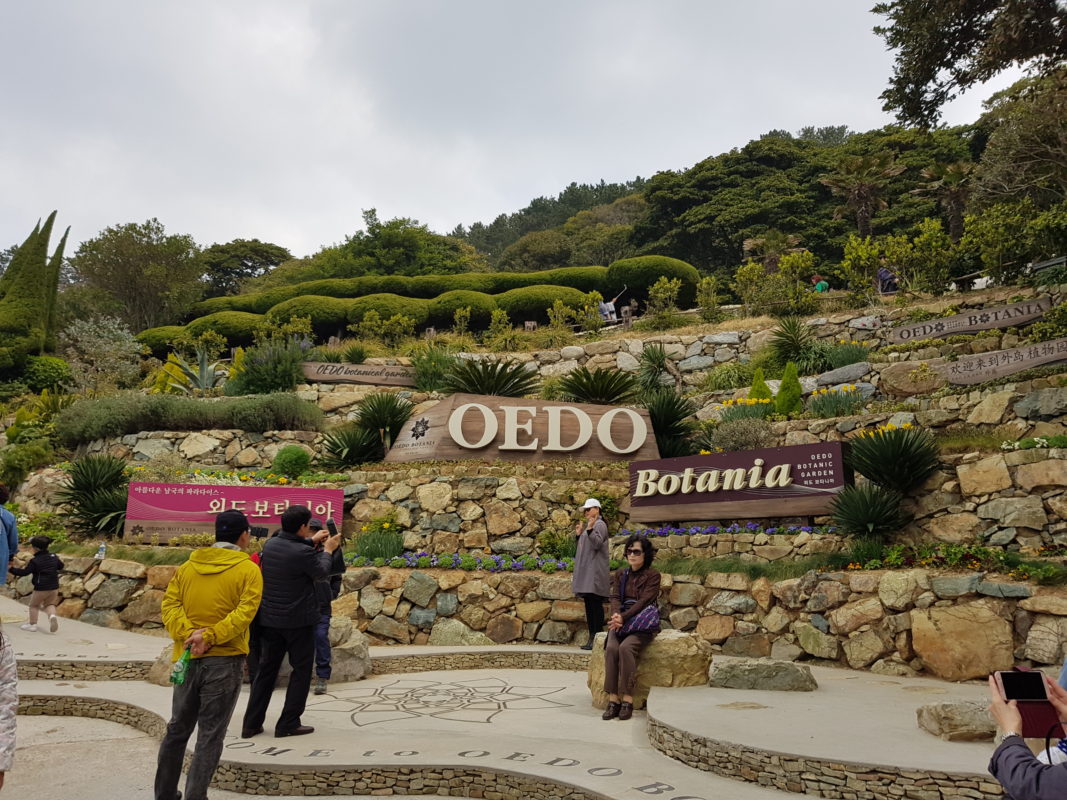 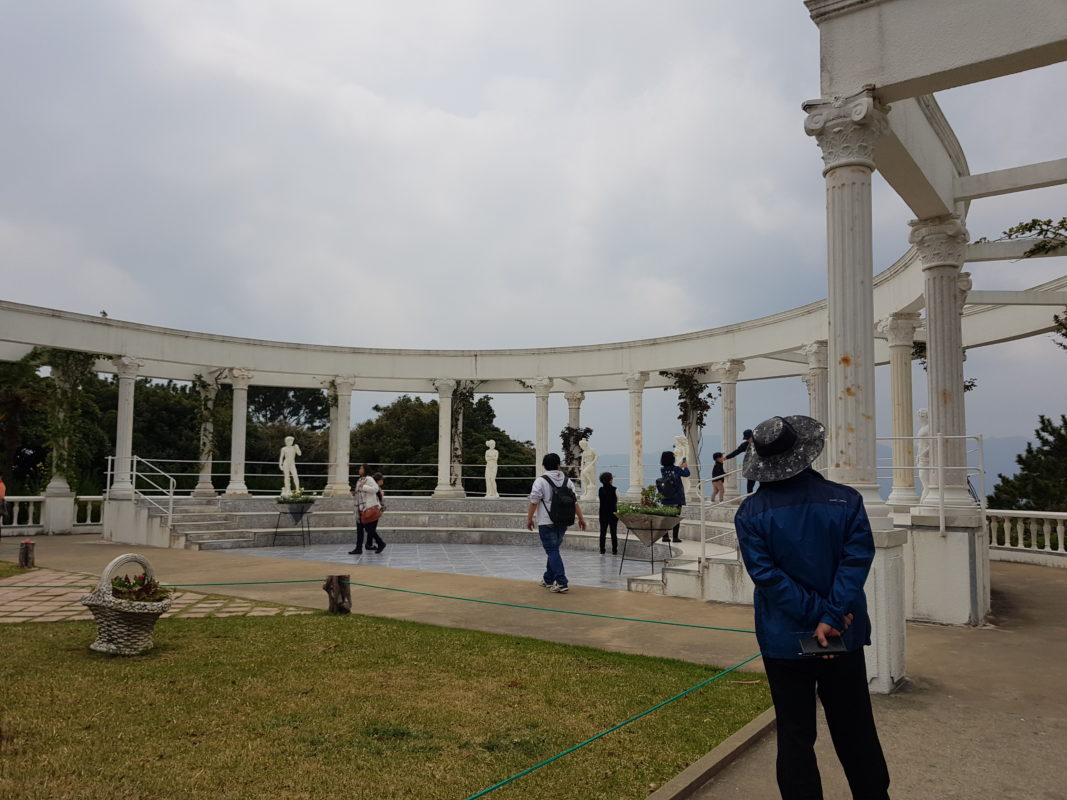 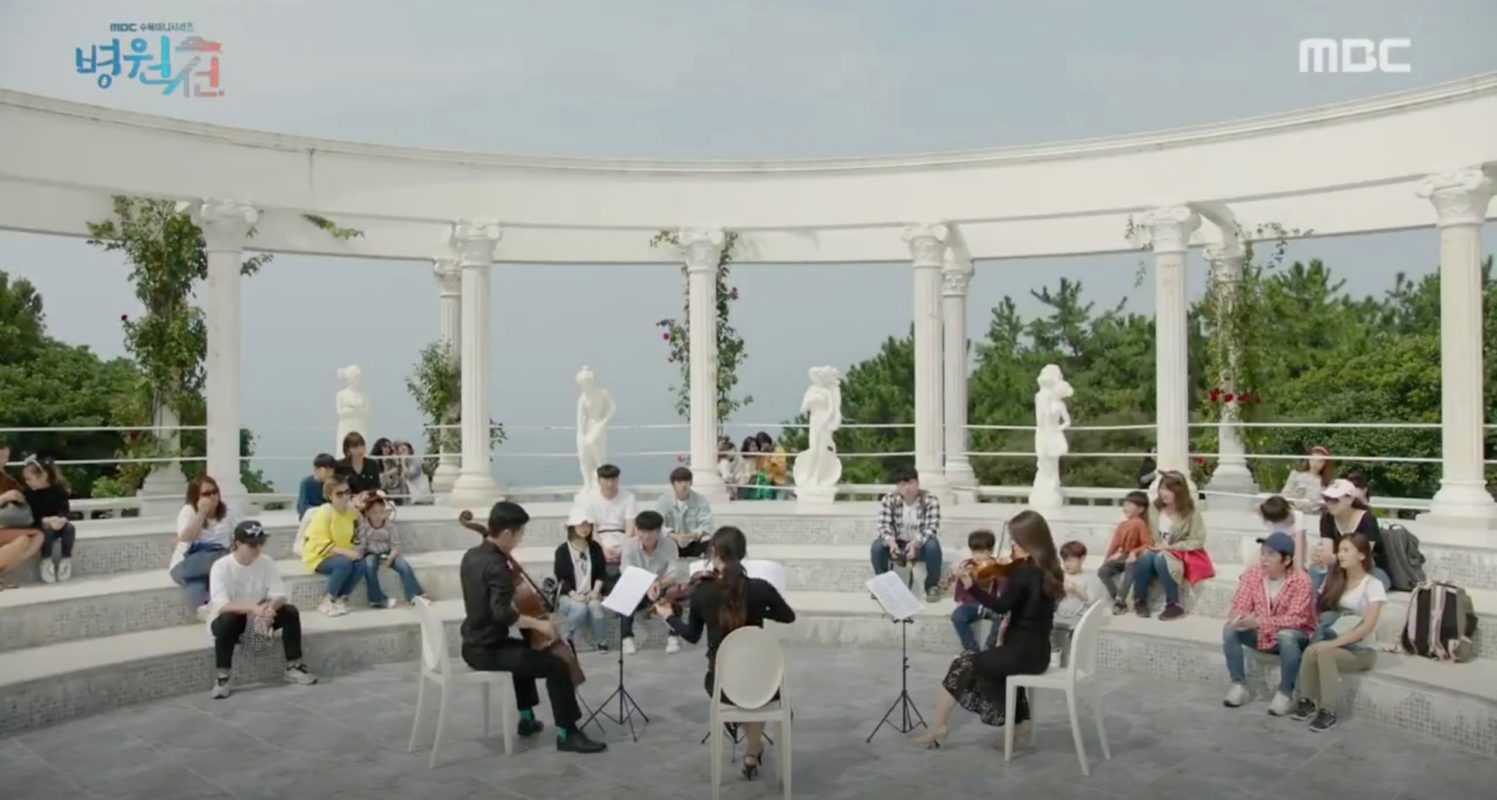 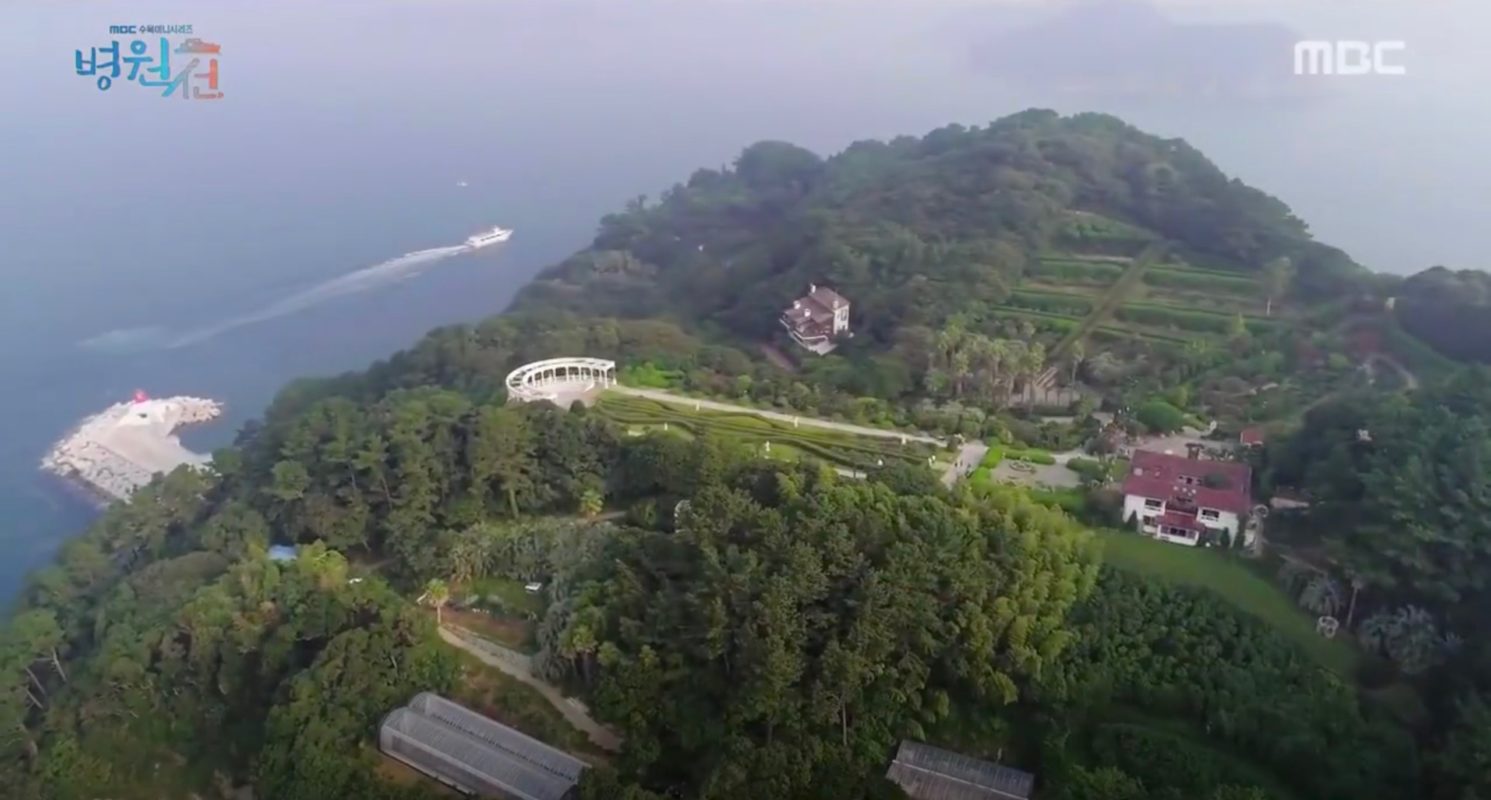 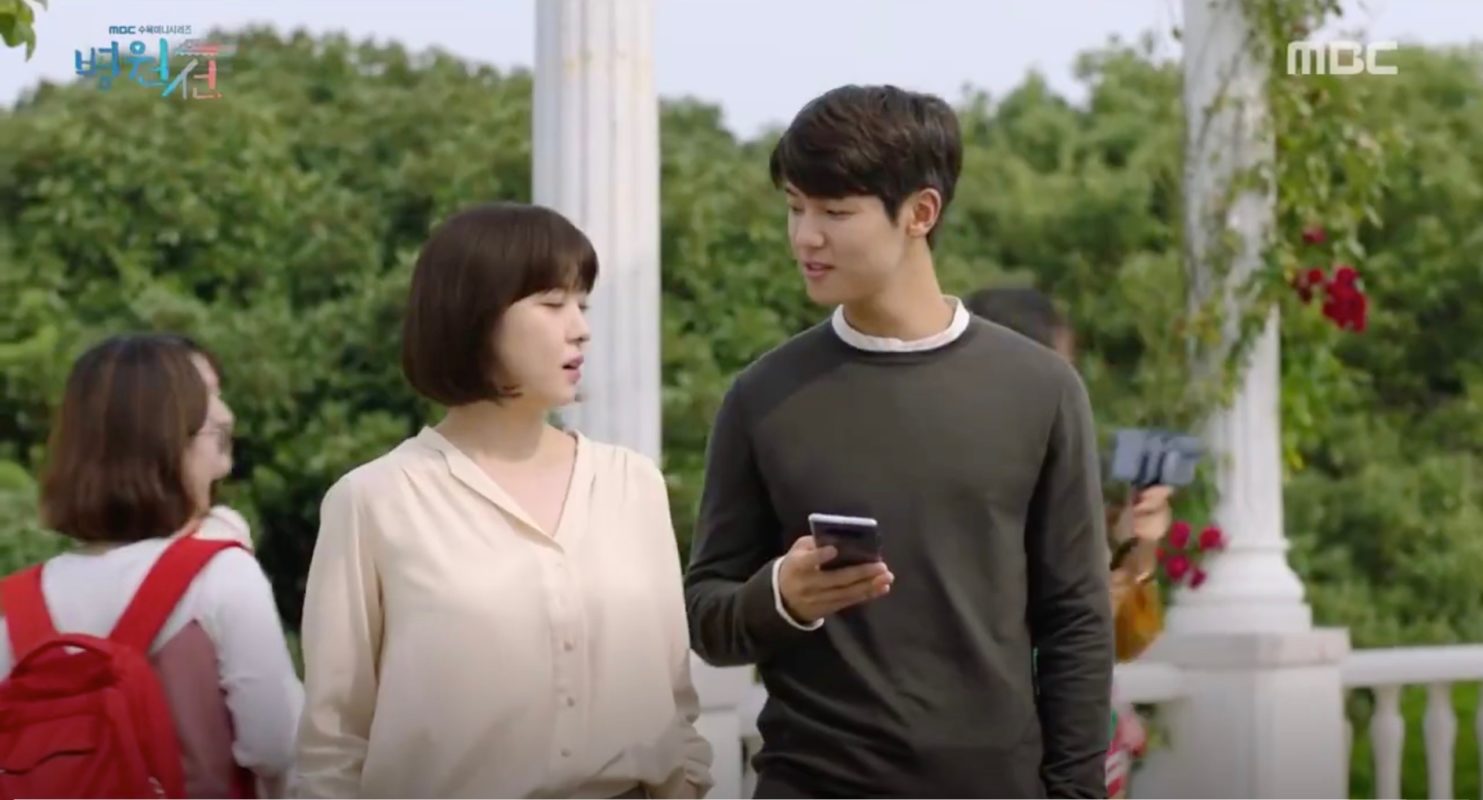 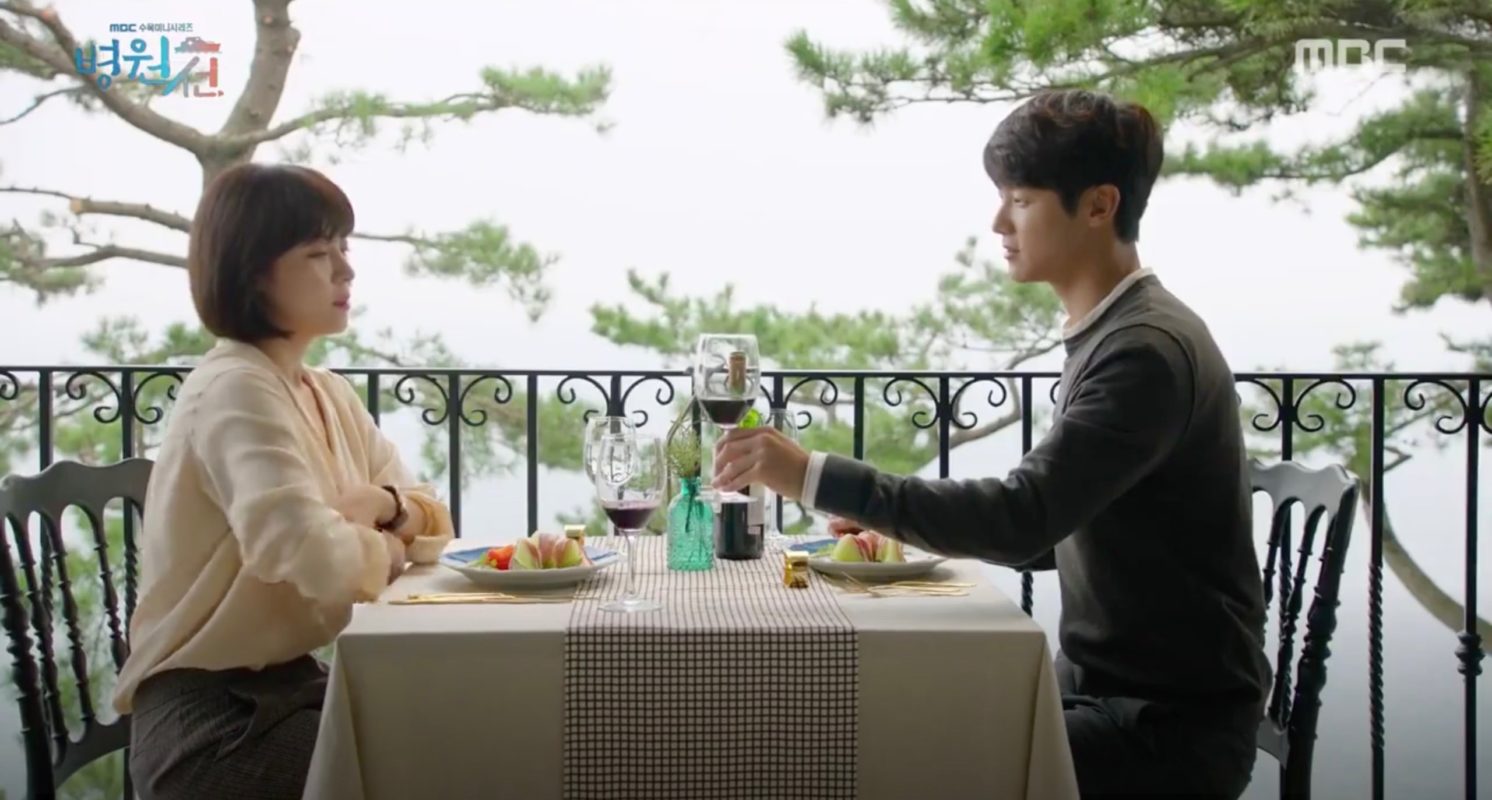 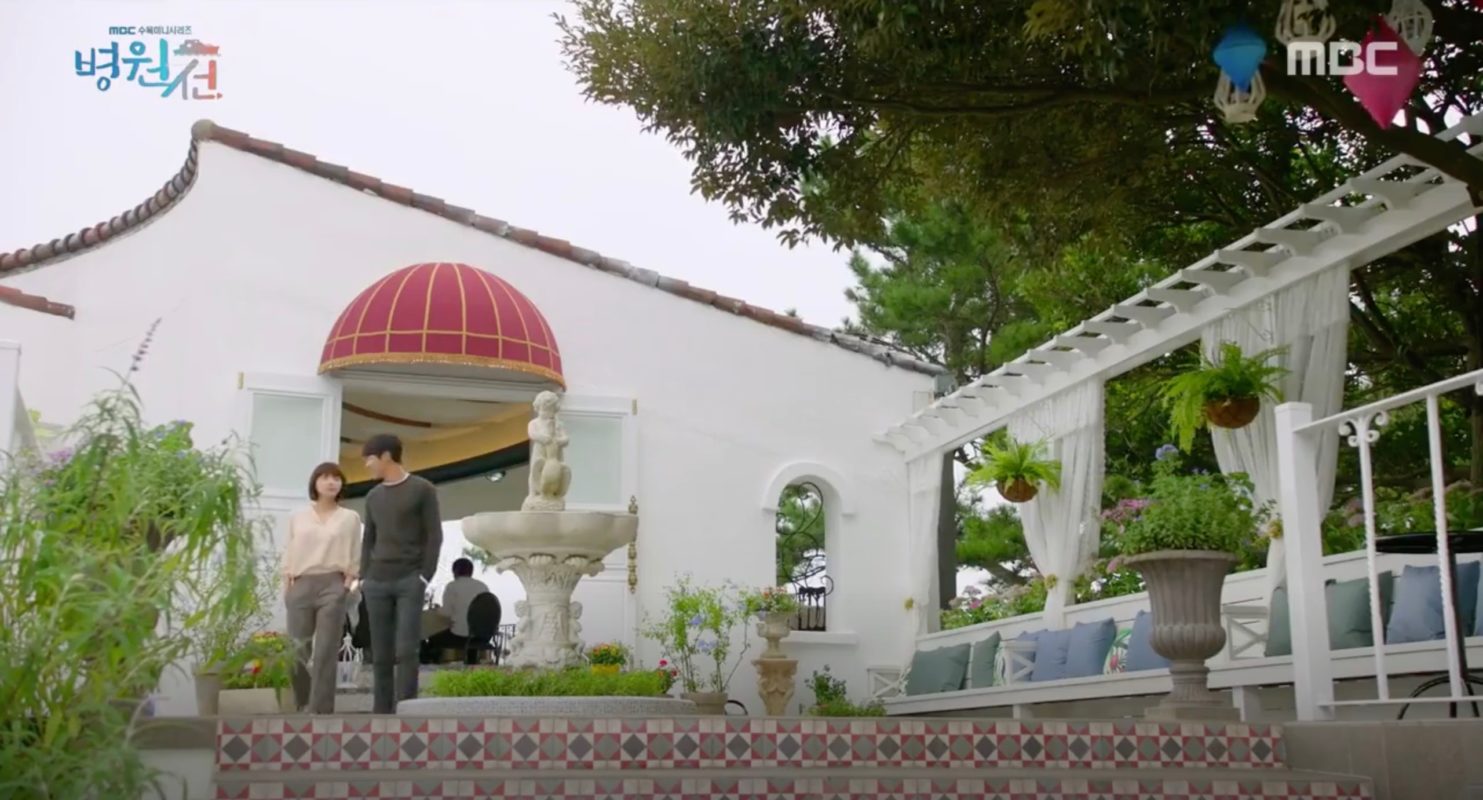 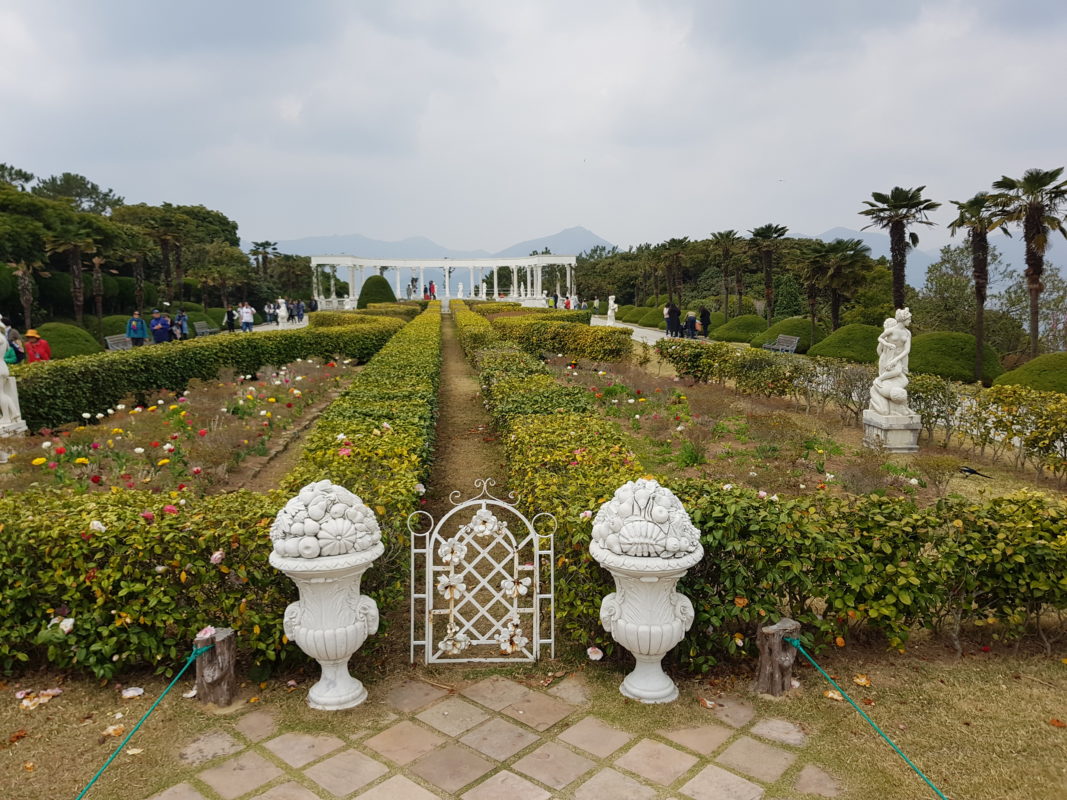 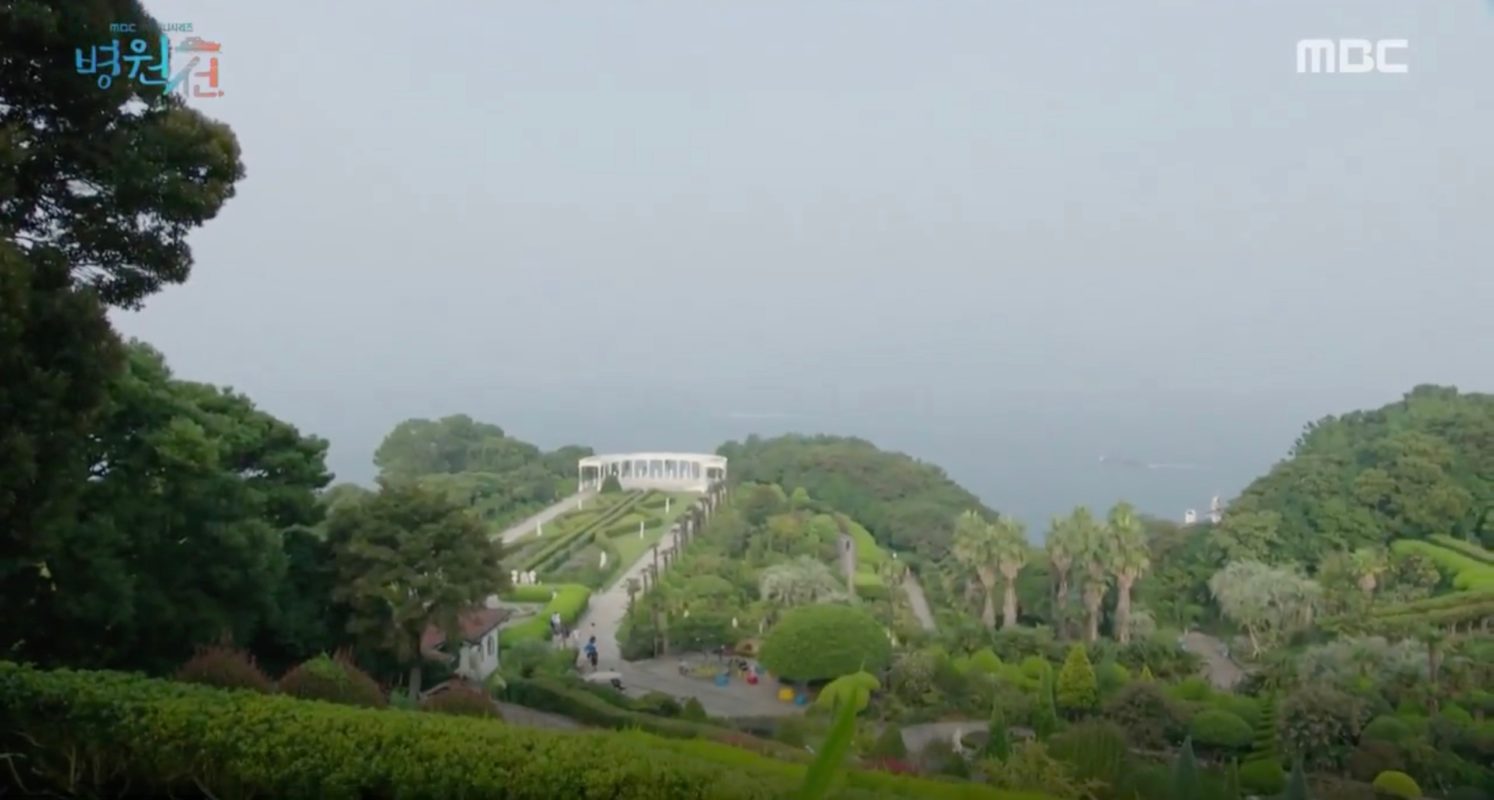 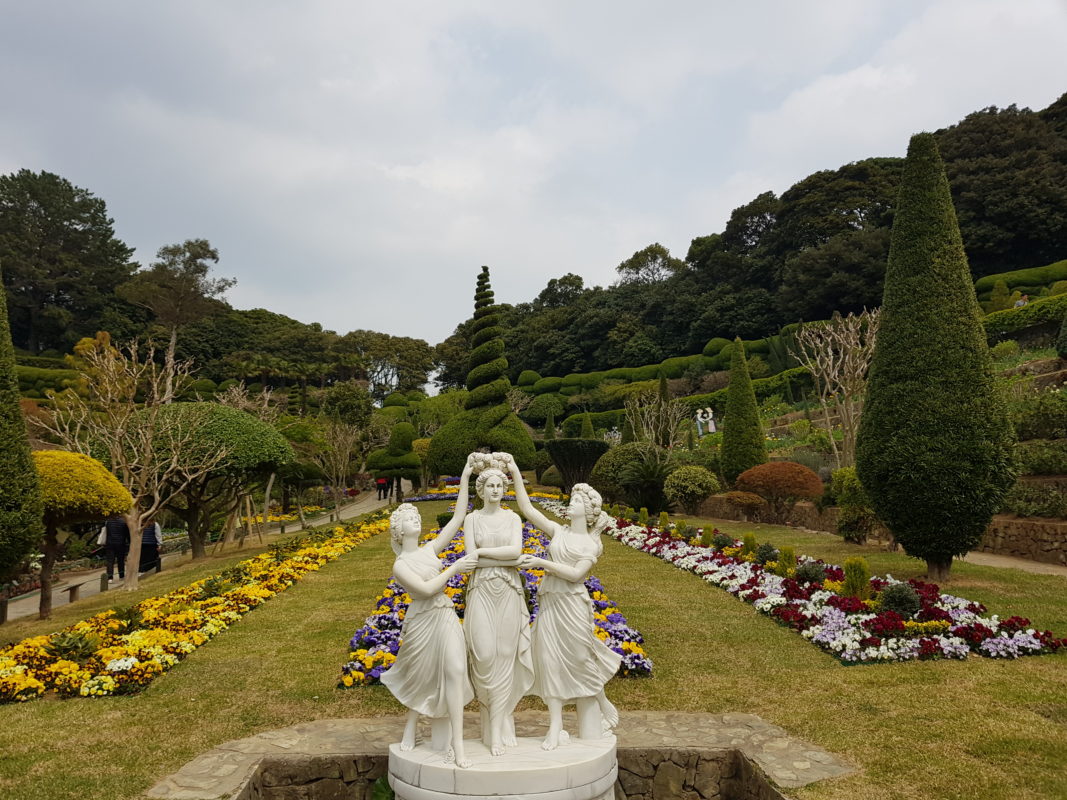 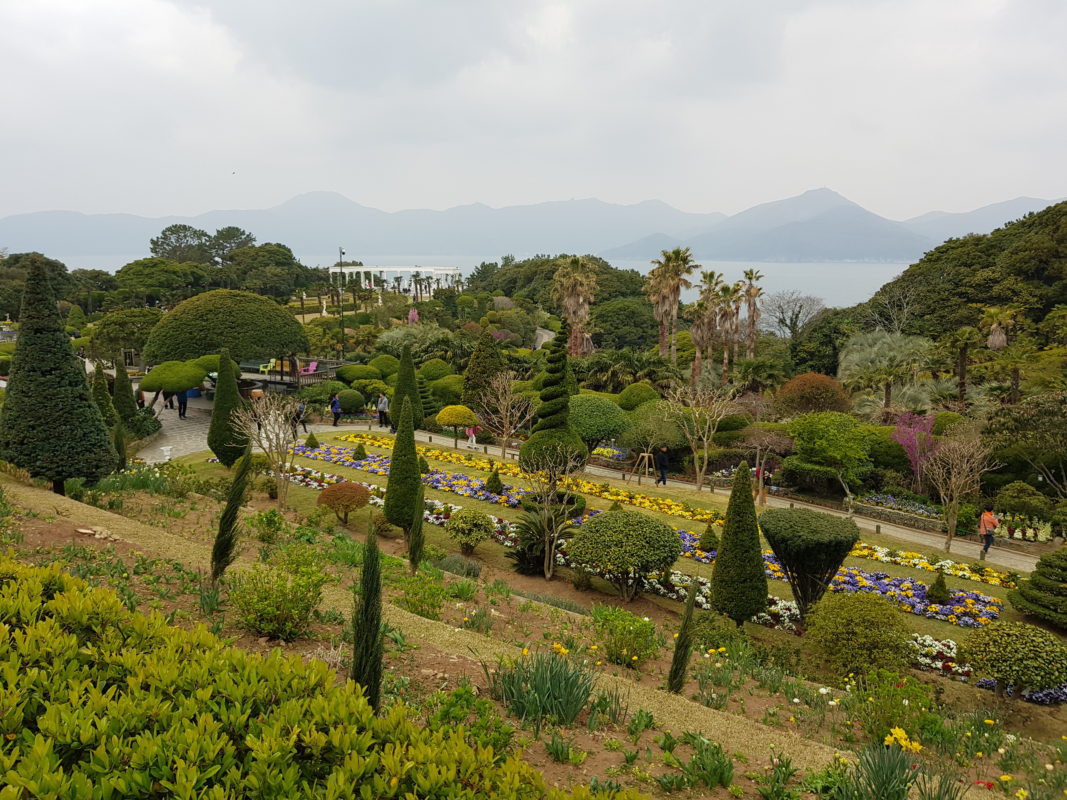 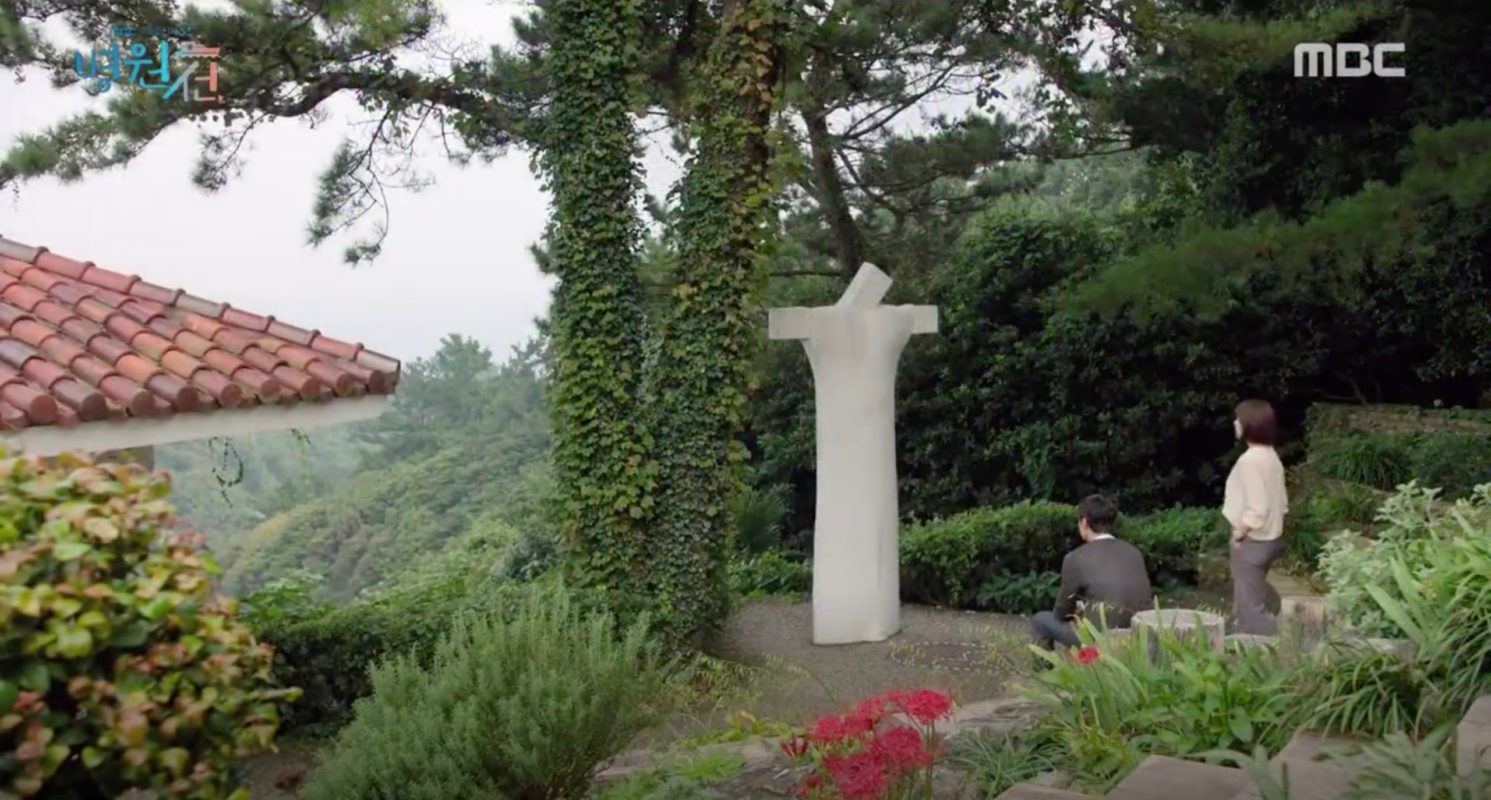 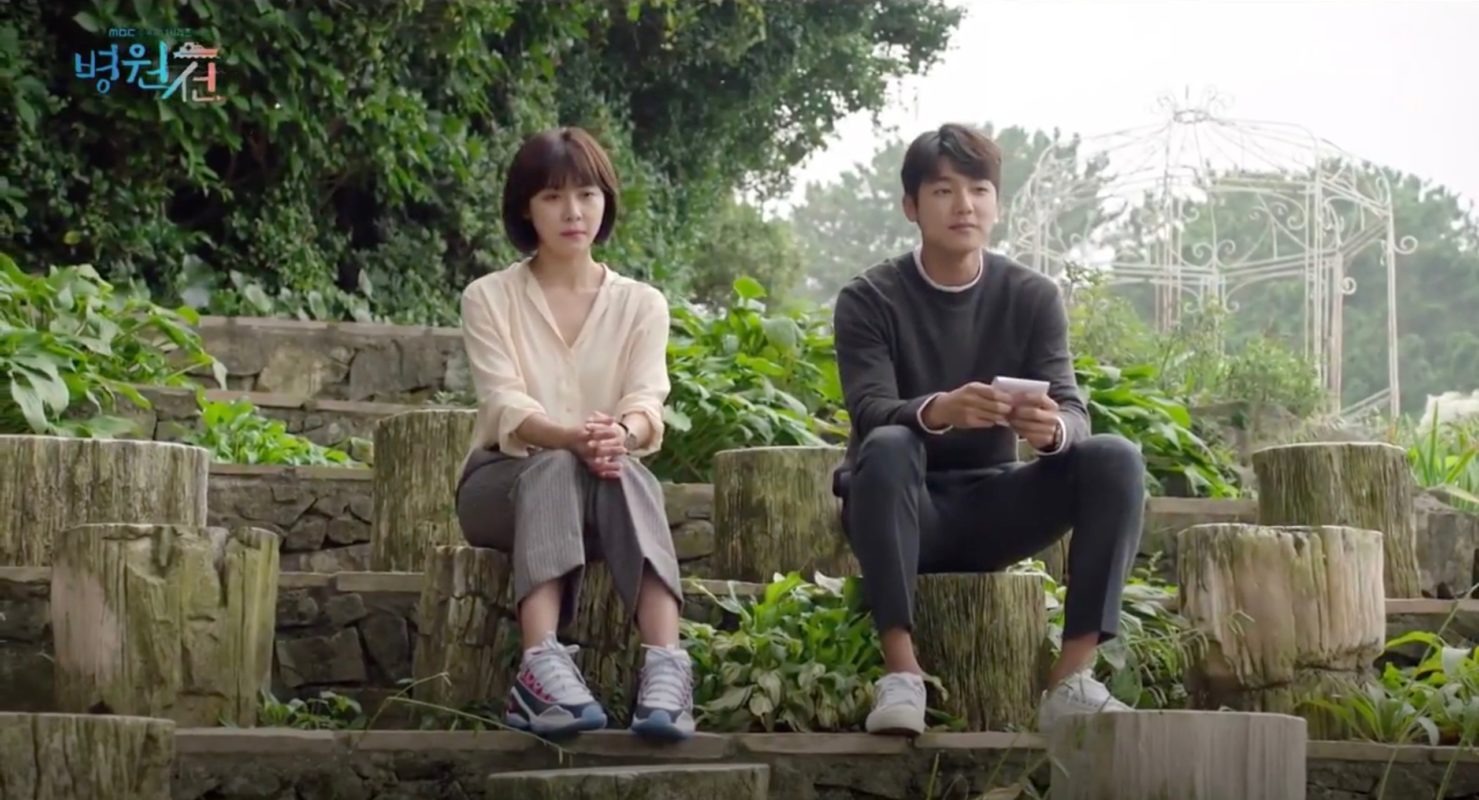 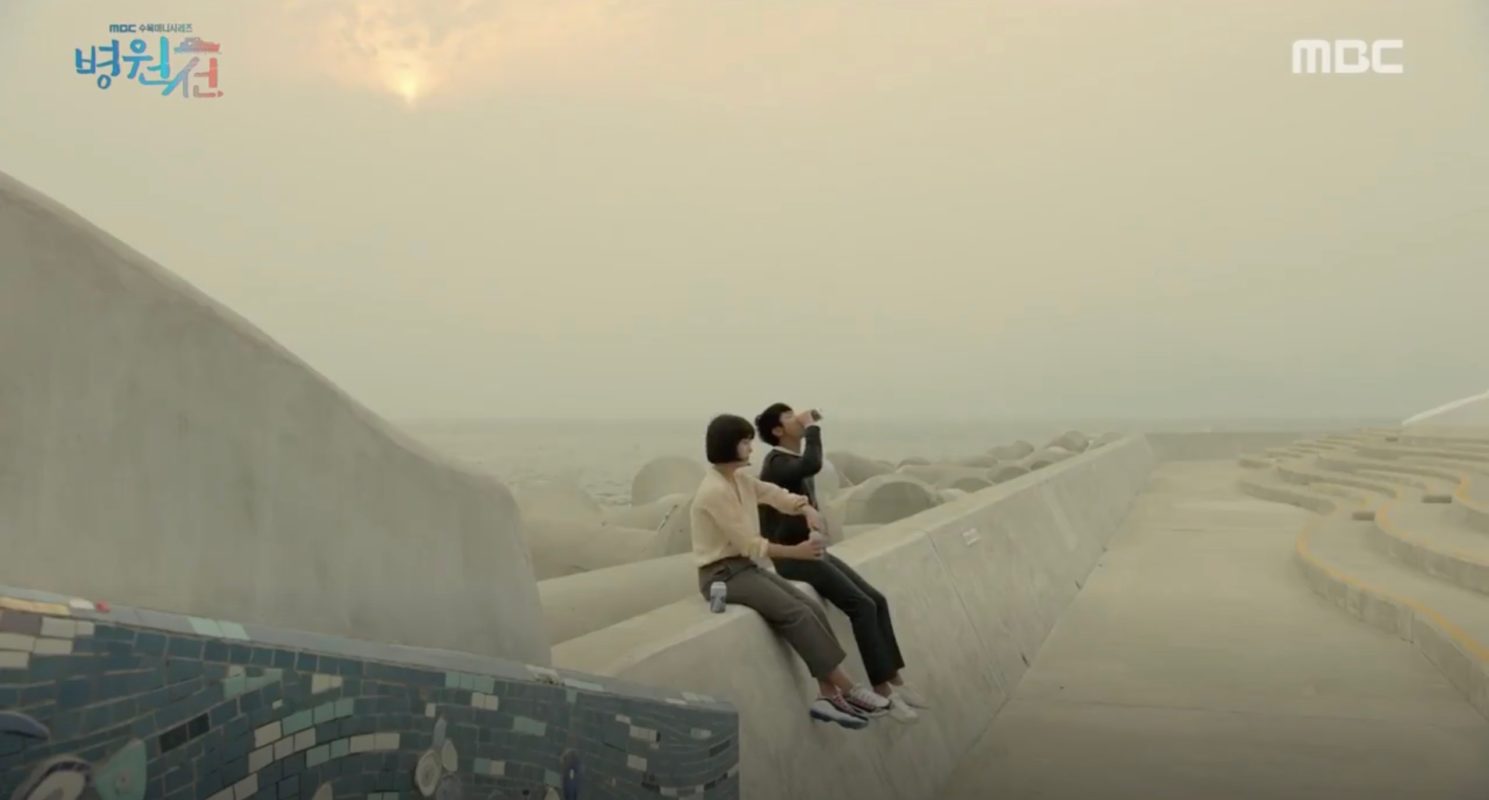 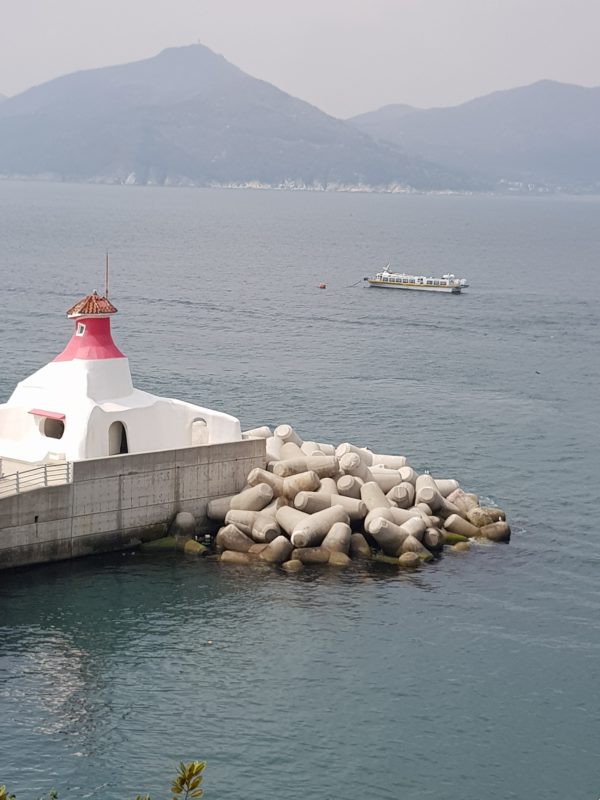 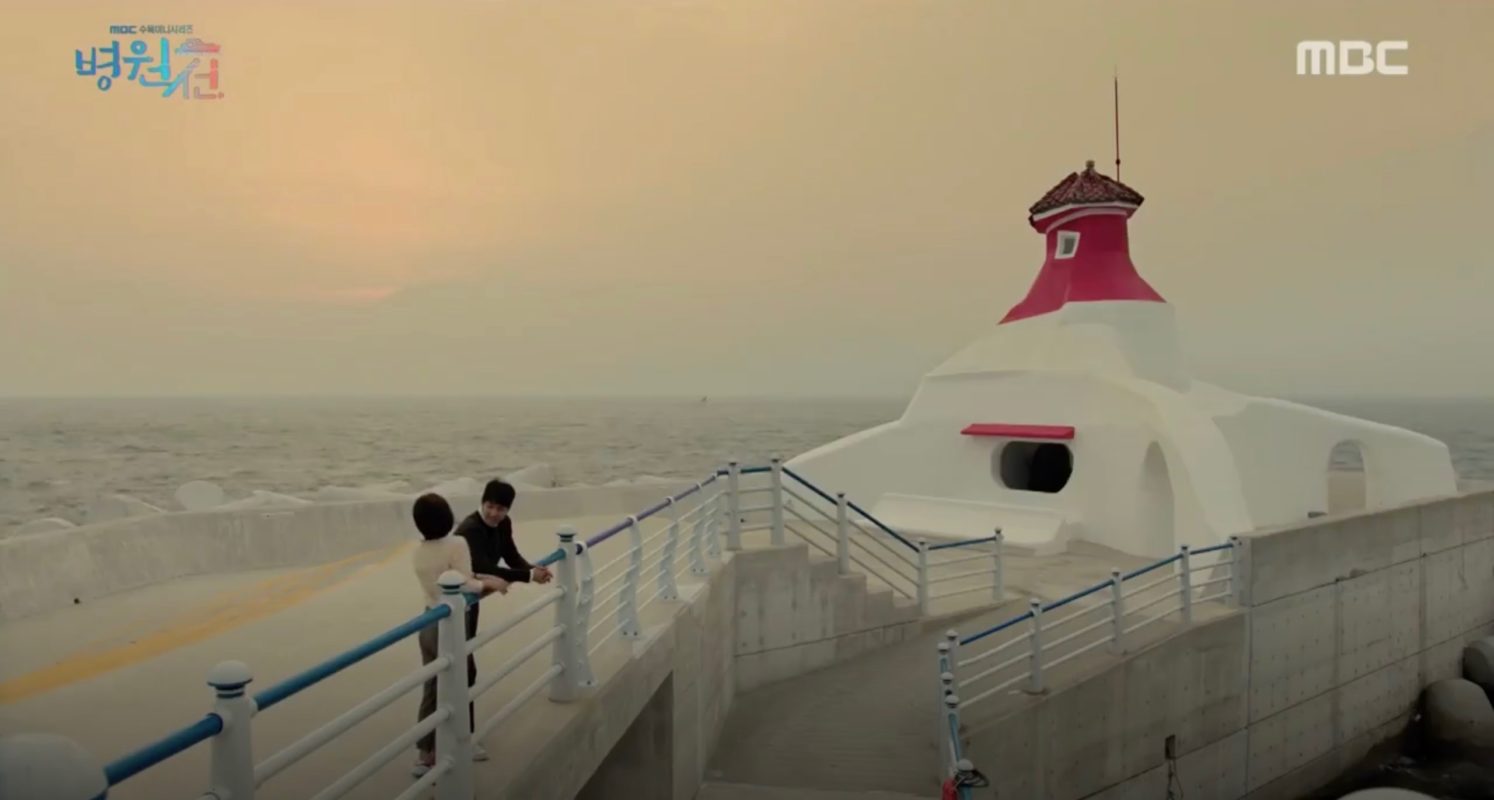 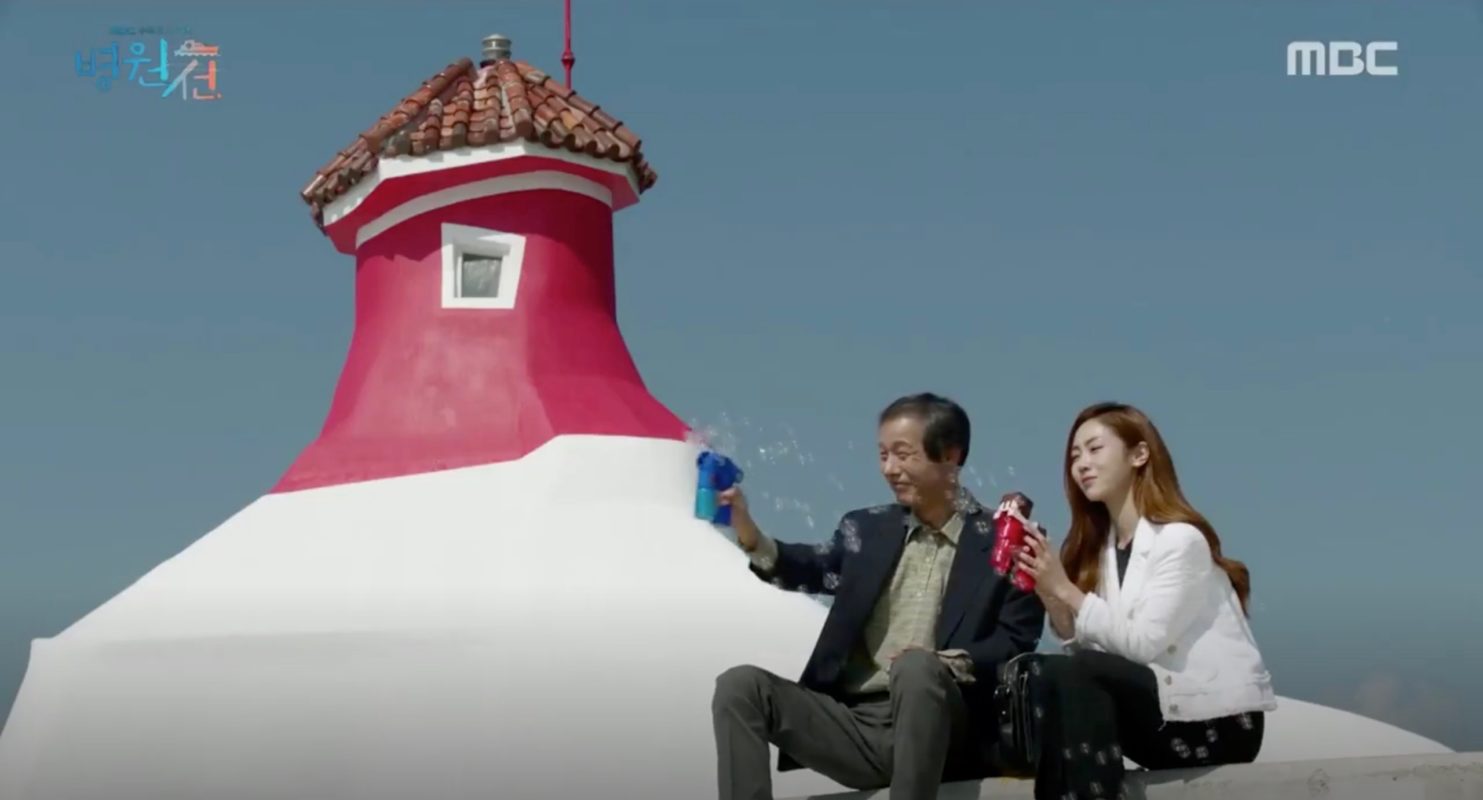 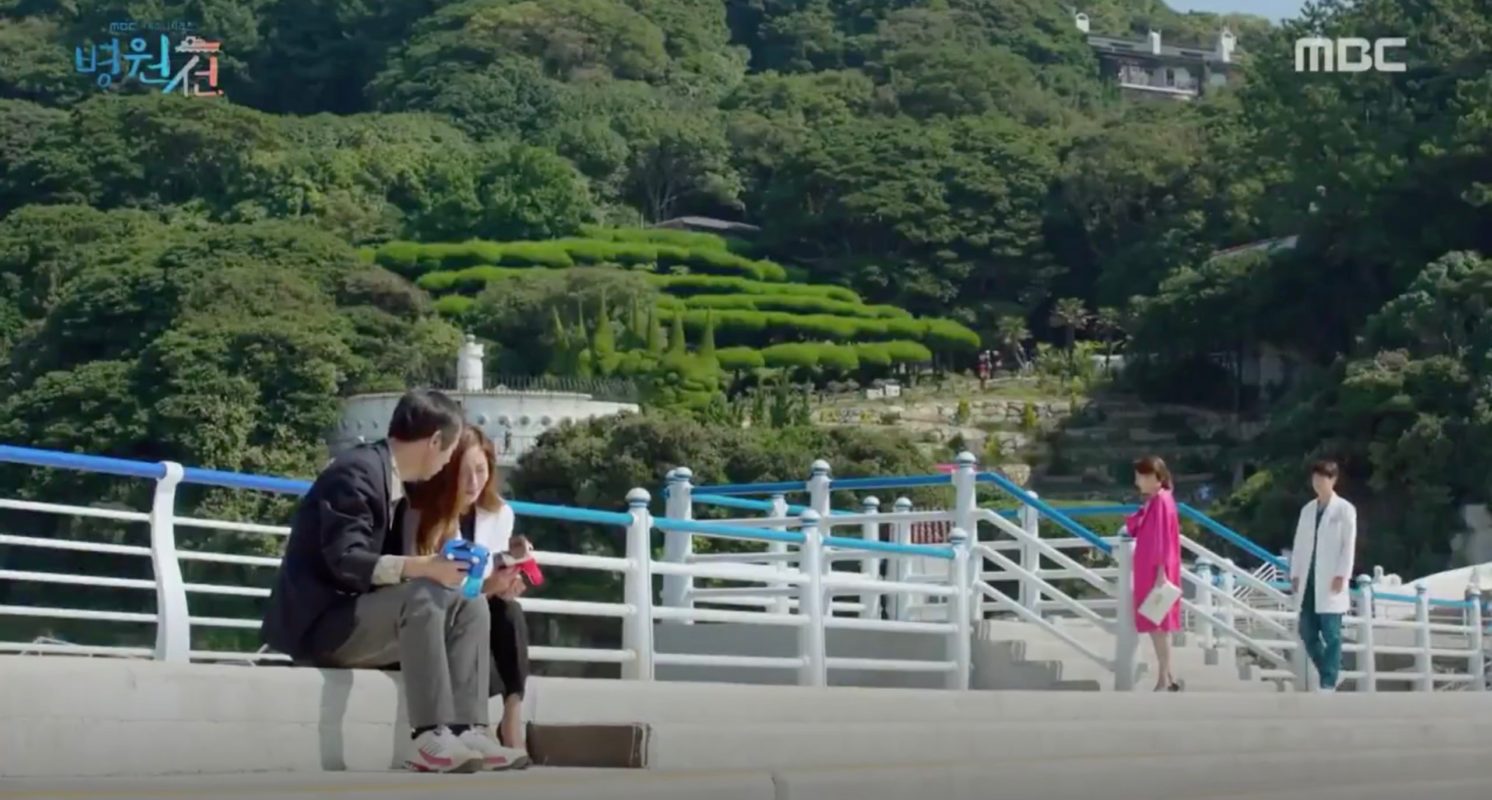 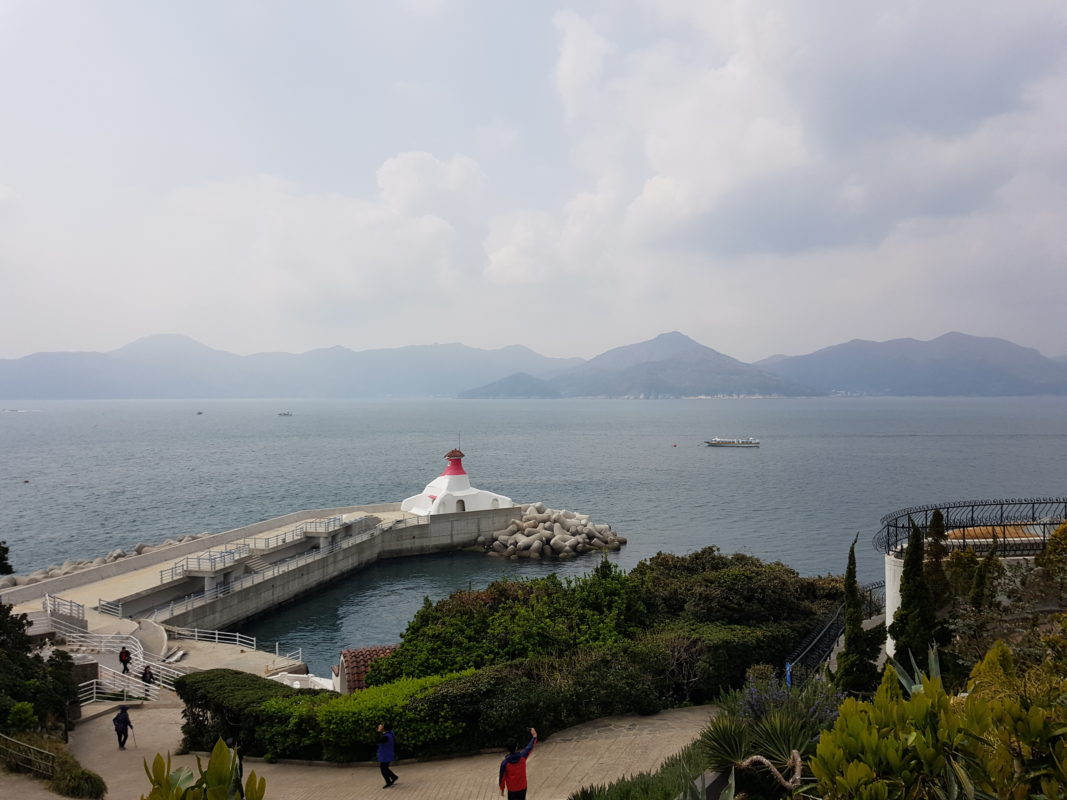 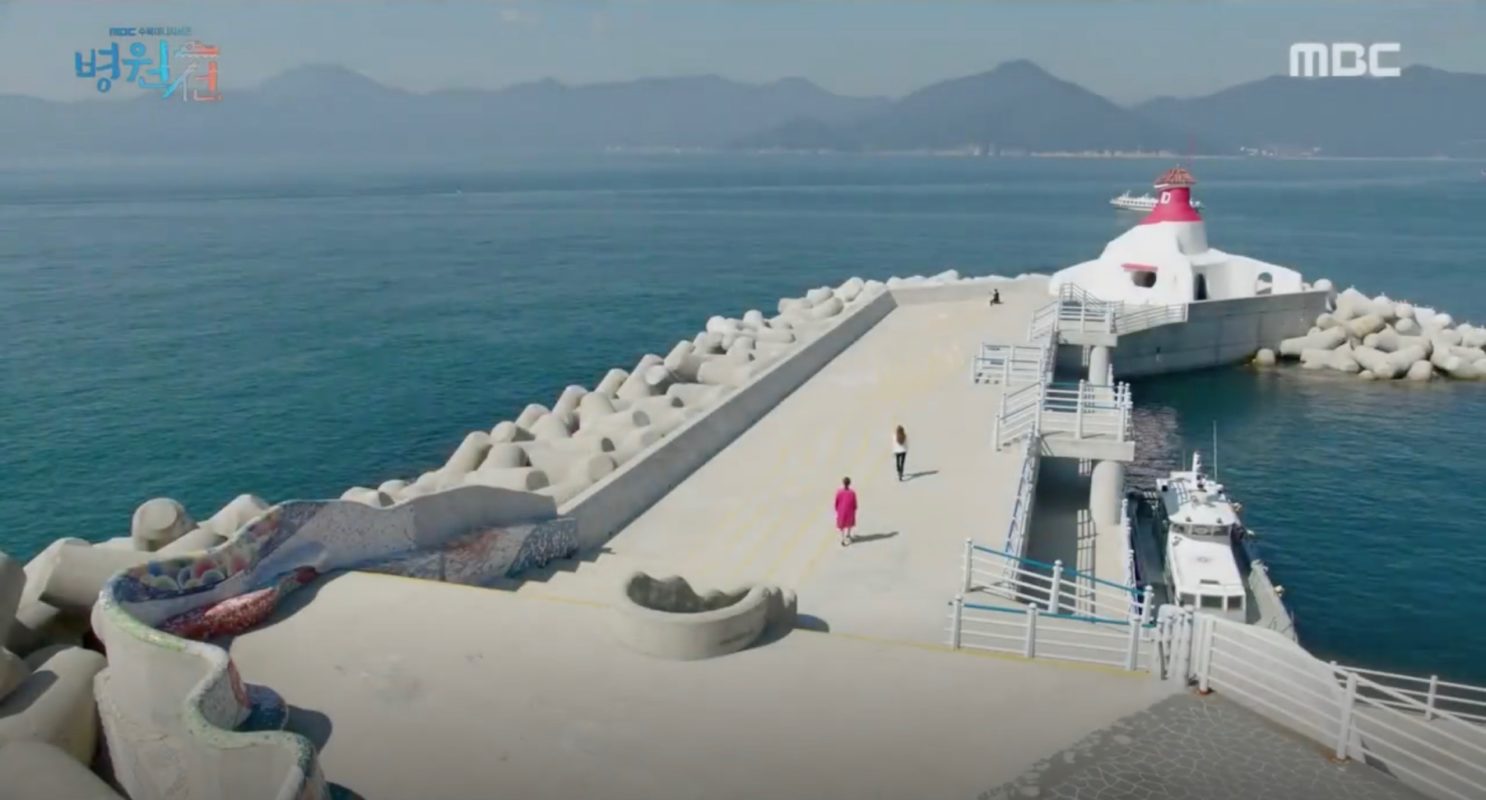 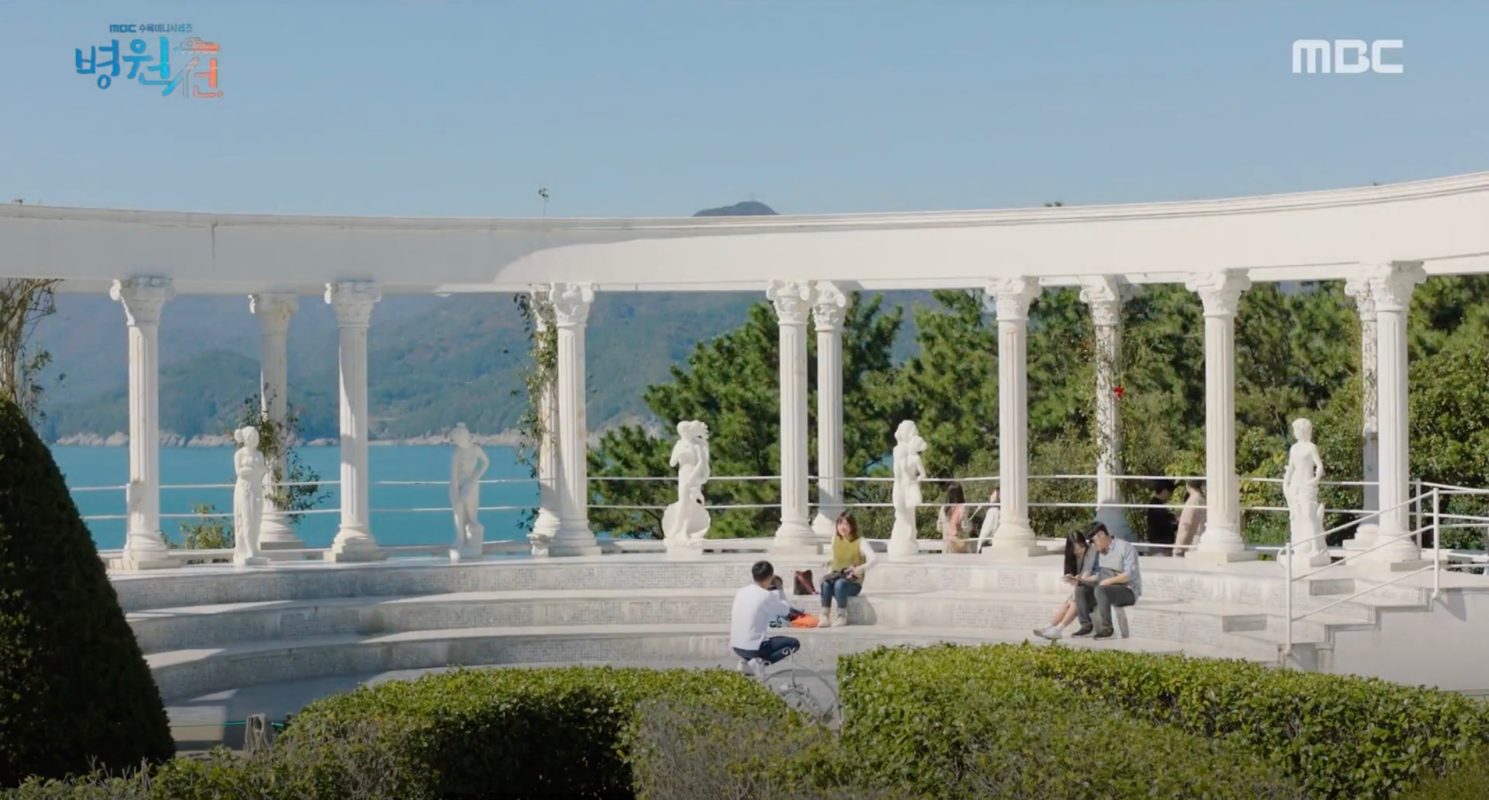 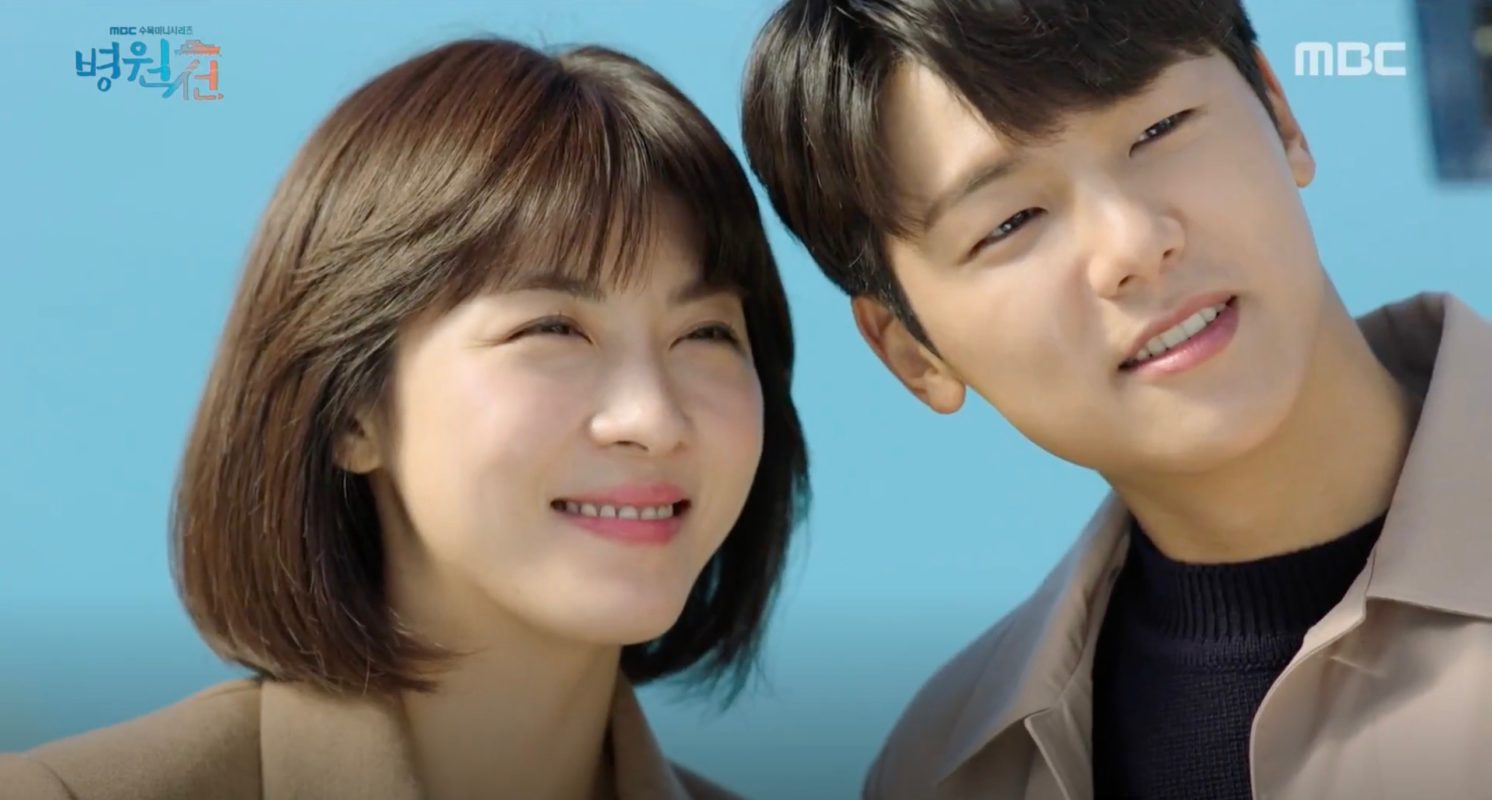 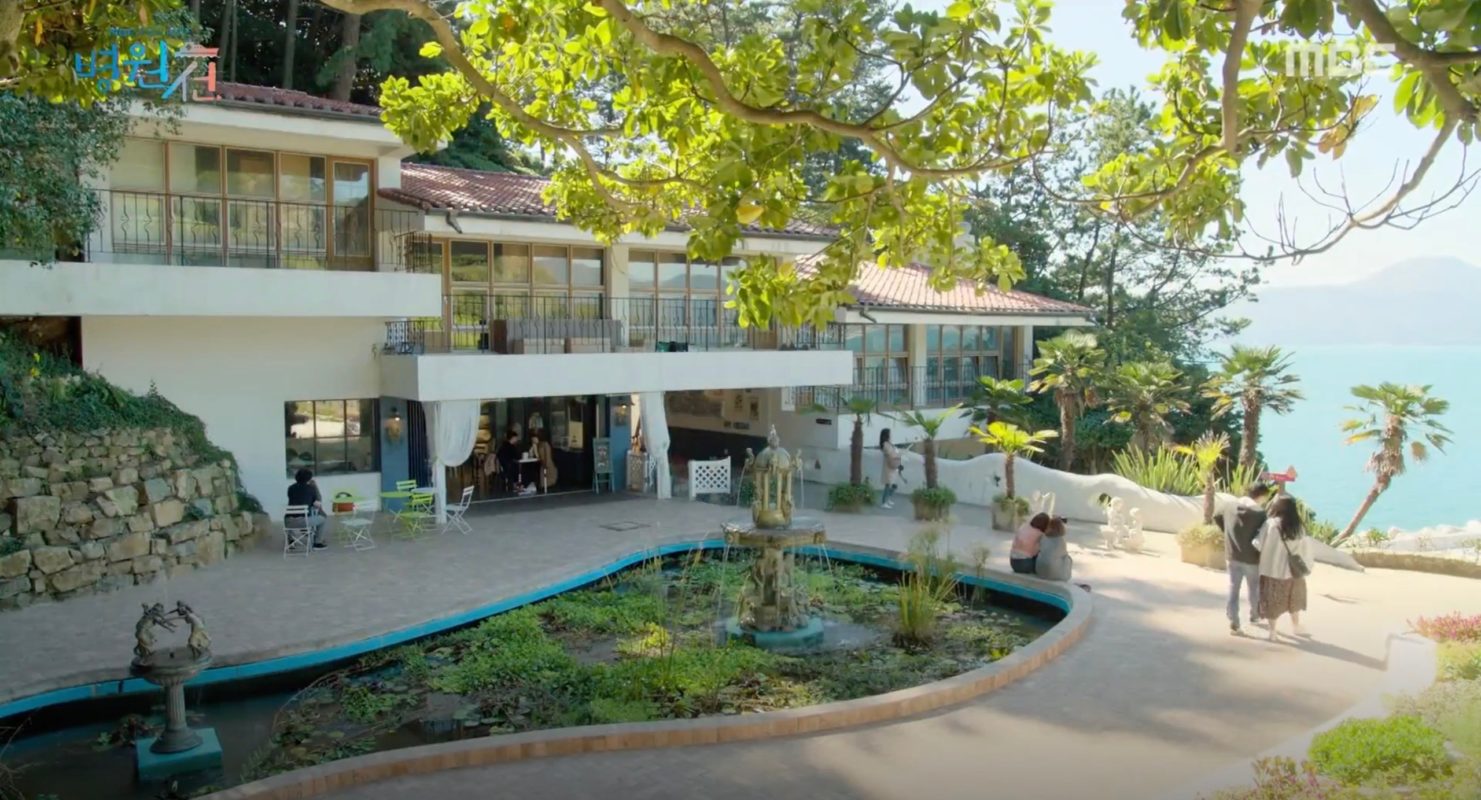 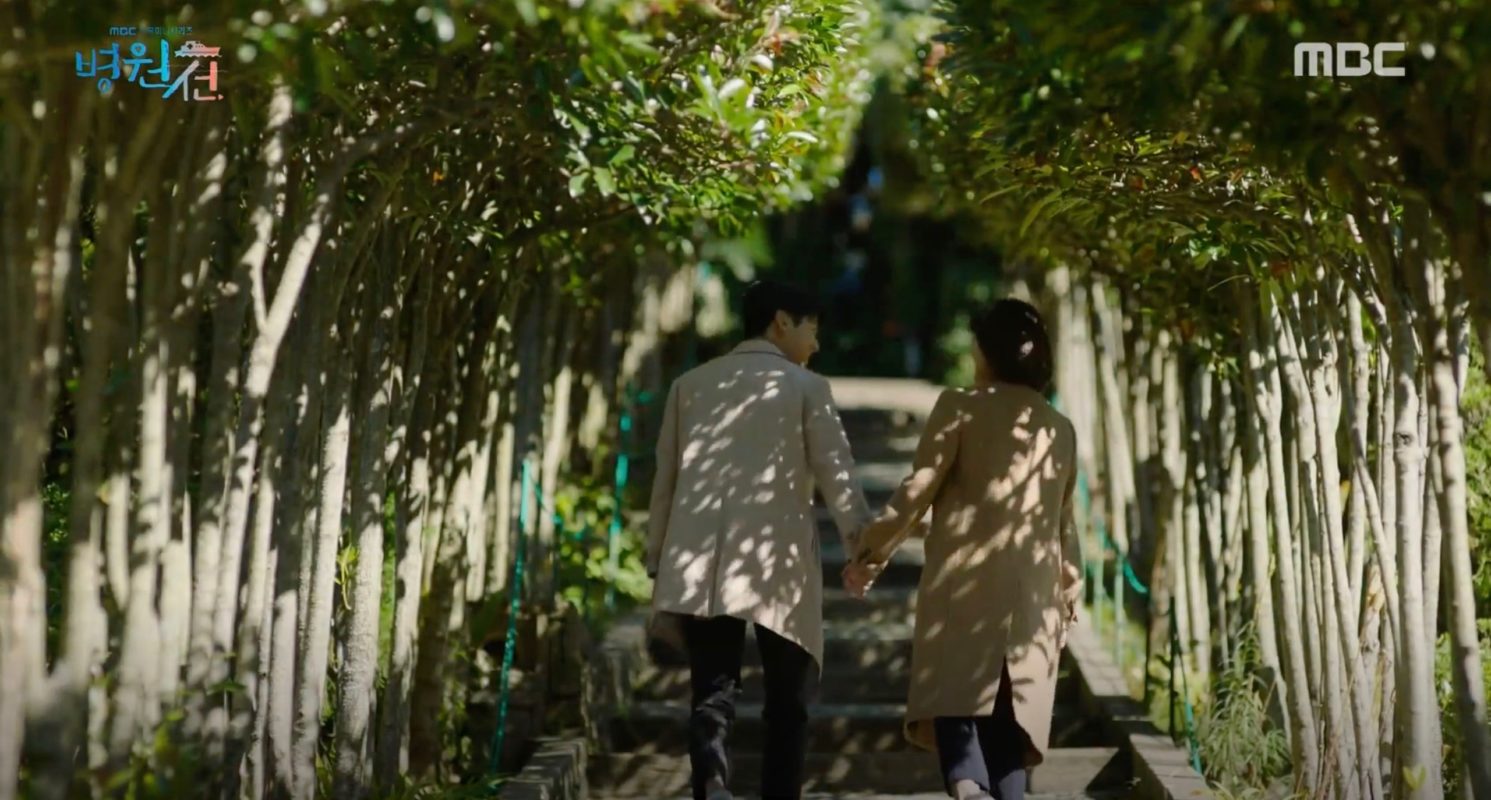 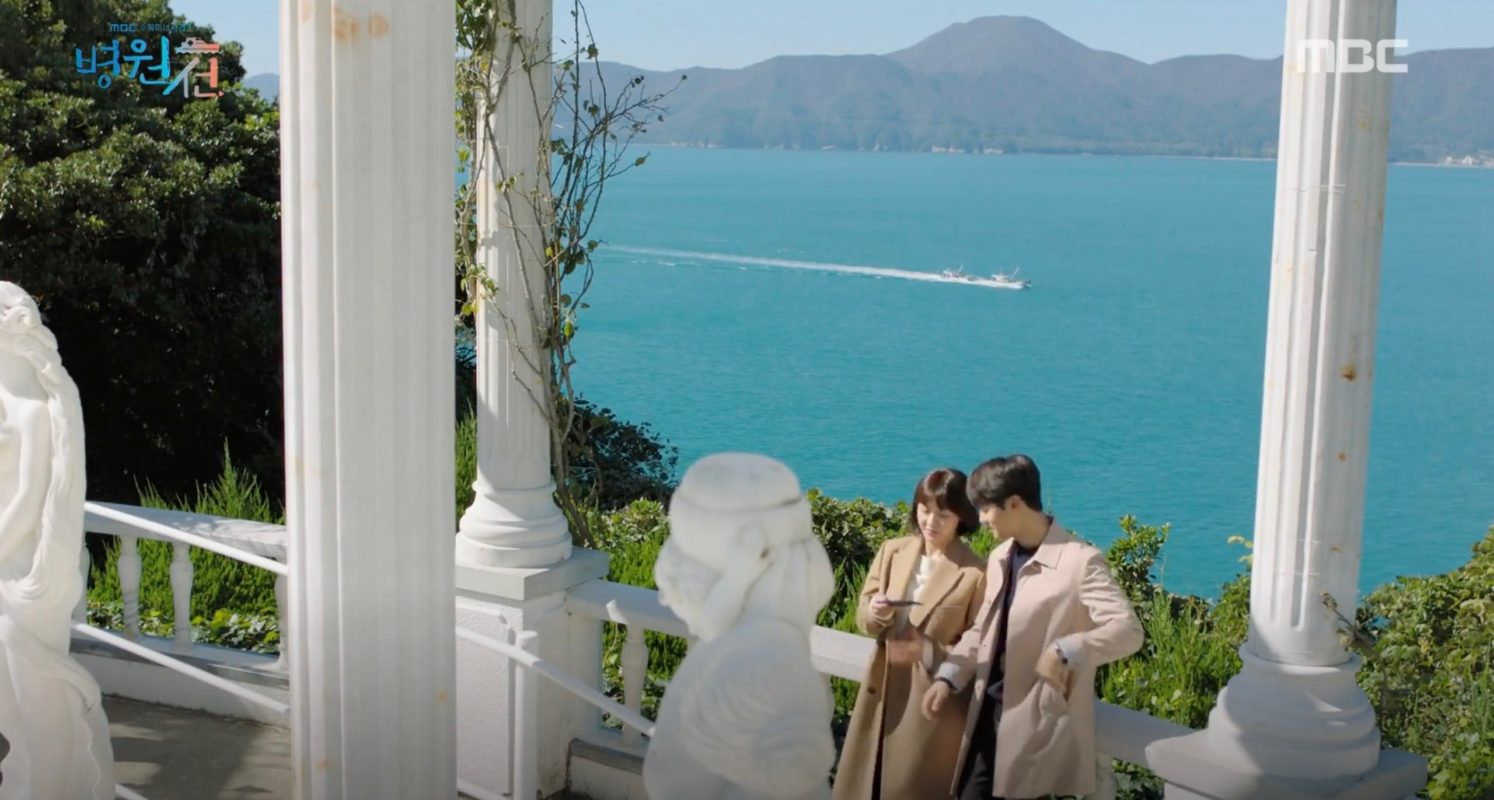 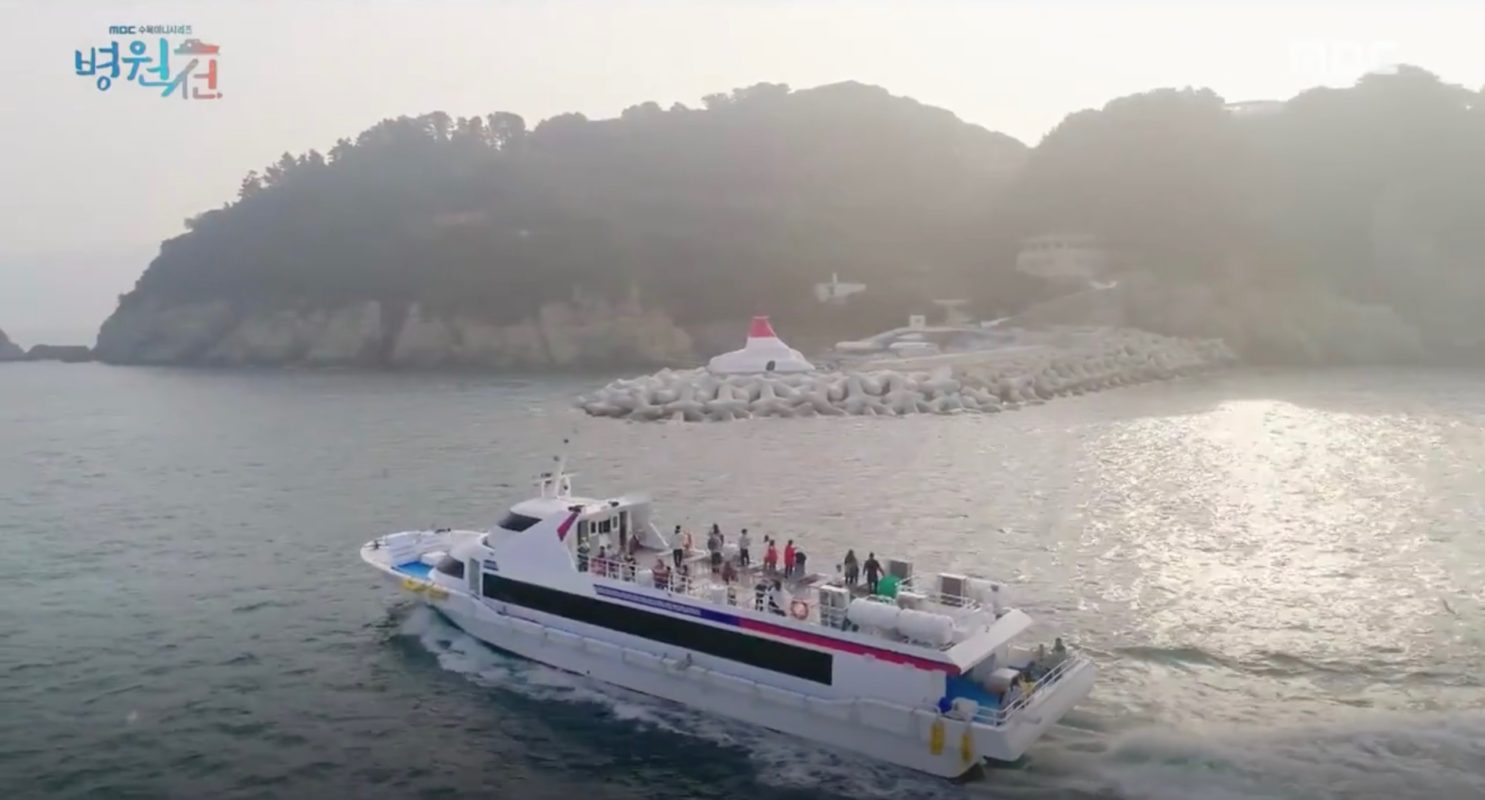 This place appears on several occasions in Hospital Ship (병원선) (MBC, 2017). In episode 13-14, after visiting the rehabilitation center where his father Kwak Sung (Jung In-gi) is treated, Kwak Hyun (Kang Min-hyuk) takes Song Eun-jae (Ha Ji-won) here to celebrate his birthday, telling her that one can’t find such a place in Seoul. He asks for them to take a photo at Venus Garden [비너스가든] but she refuses. In the end, Kwak Hyun takes a stolen shot of Eun-jae and teases her as he edits the photo. After eating at the island’s restaurant, Paradise Lounge, Hyun and Eun-jae go for a walk to the island’s lighthouse, Oejorado. After a can of beer and sharing their stories of their fathers, Hyun ends up kissing Eun-jae and he thanks her for being here to comfort him.

In episode 27, Hyun’s father goes missing from the rehabilitation center and his mother and sister find him sitting near the same lighthouse playing with a bubble gun. Kwak Ji-eun (Kang Da-hyun) approaches her father despite him not recognizing her. While playing the bubble gun with him, Ji-eun cries while her mother is comforted by Hyun who has joined everyone in the meantime. In episode 39, Hyun and Eun-jae are back on this island on a date, and also takes the Stairway to Heaven [천국의 계단]. This time, Eun-jae suddenly asks Hyun to take a couple photo at Venus Garden.

This is also where Lee Min-hyung (Bae Yong-jun) lives in isolation at the Lee House [리하우스] in Winter Sonata (겨울 연가/겨울연가) (KBS2, 2002-03) after going blind, and where Jung Yoo-Jin (Choi Ji-Woo) finds him in final episode 20 and reunites with a kiss.

Oedo Botania [외도 보타니아] is a botanical garden that takes up all of the small Oedo Island [외도] — part of Hallyeo Maritime National Park [한려해상국립공원] –; including its lighthouse. It is a tiny island situated a little south of Geoje Island [거제도] at the south coast of South Korea.