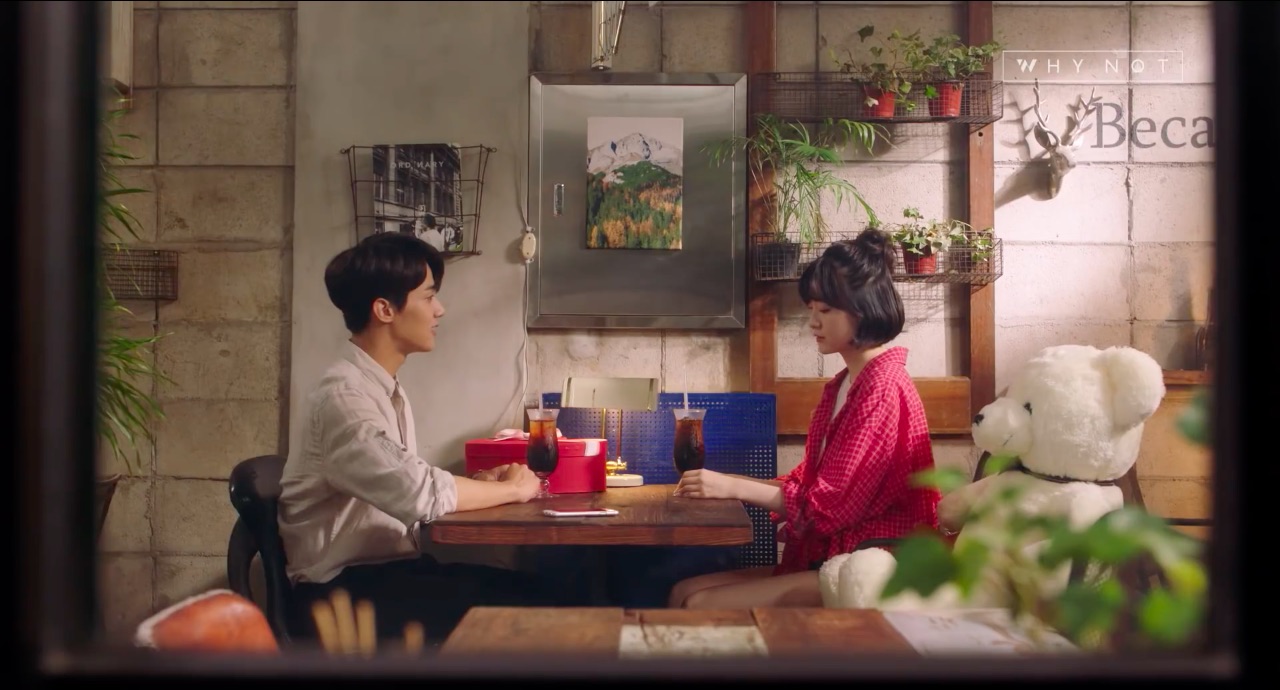 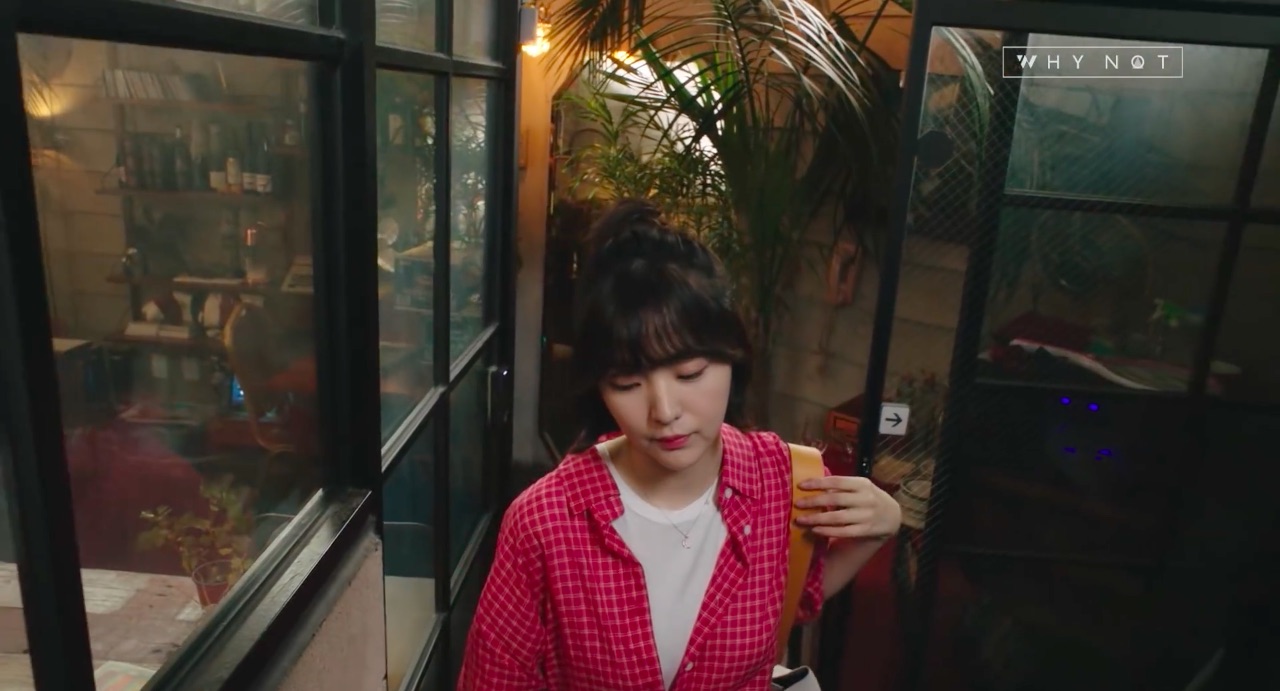 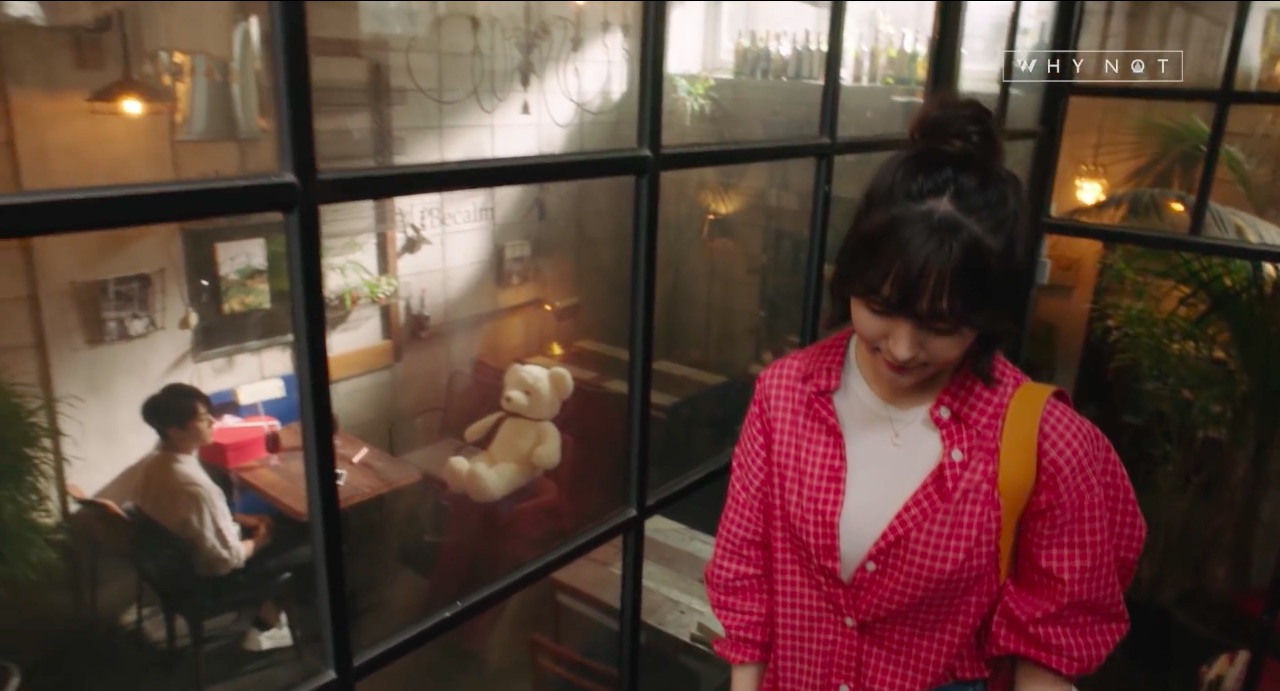 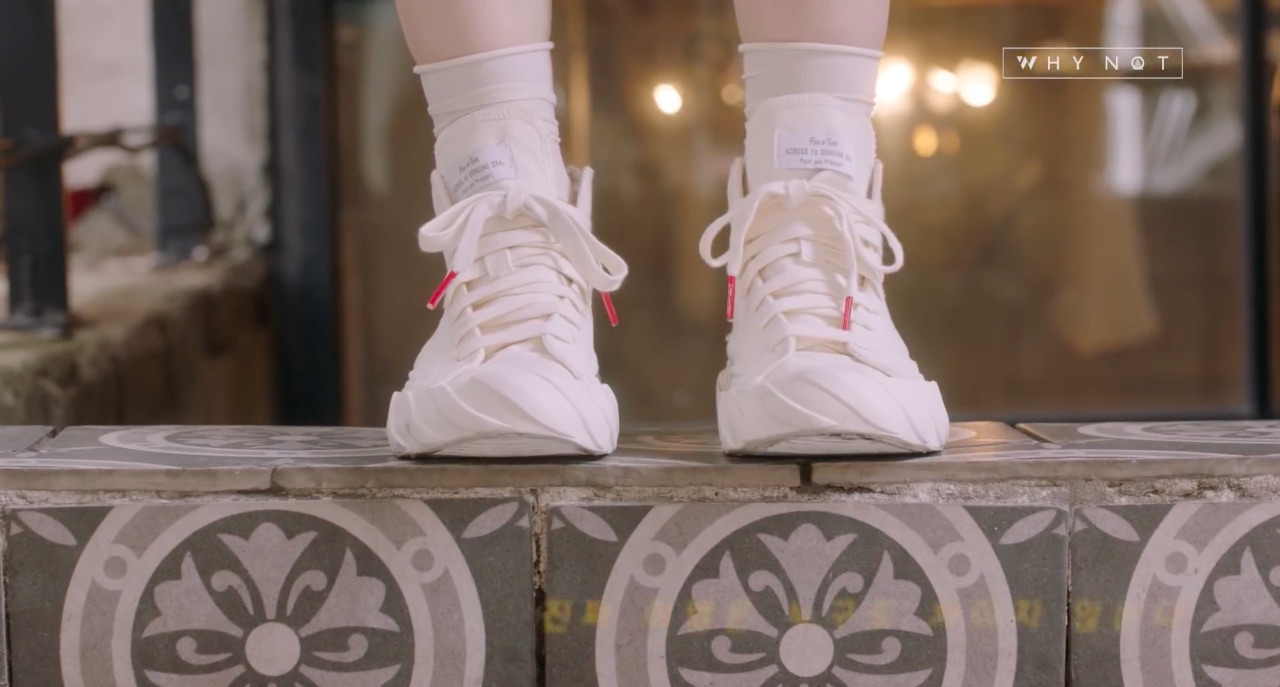 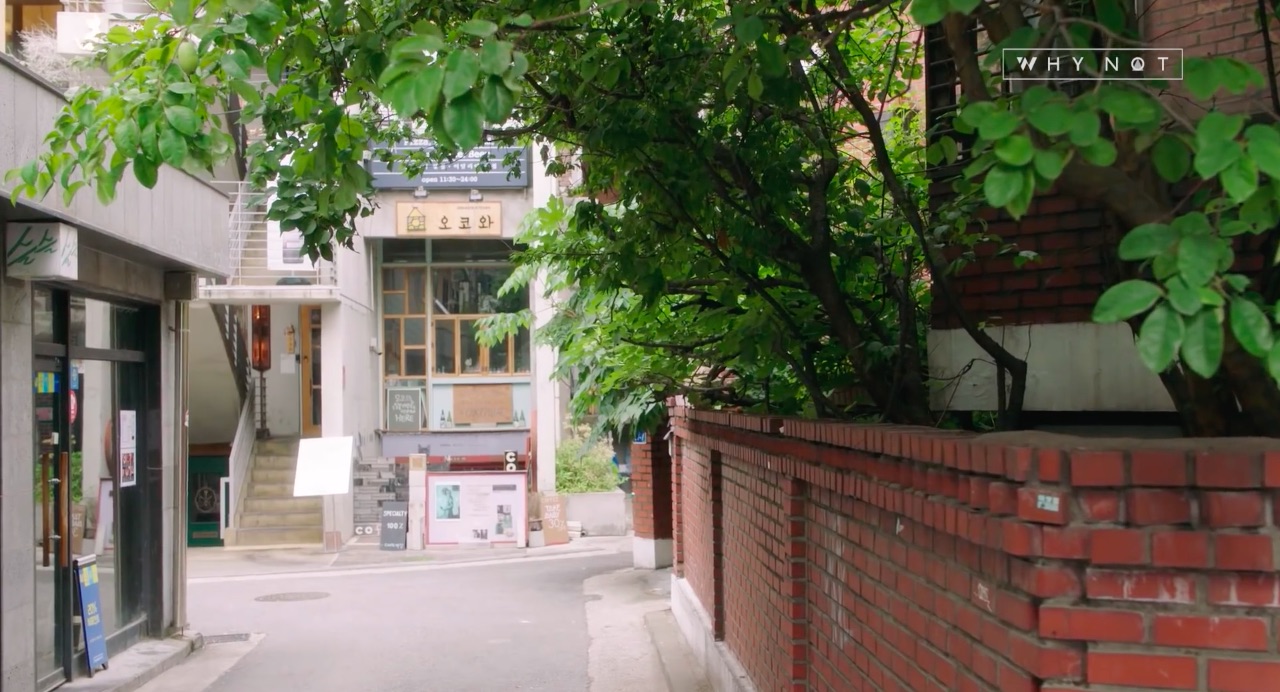 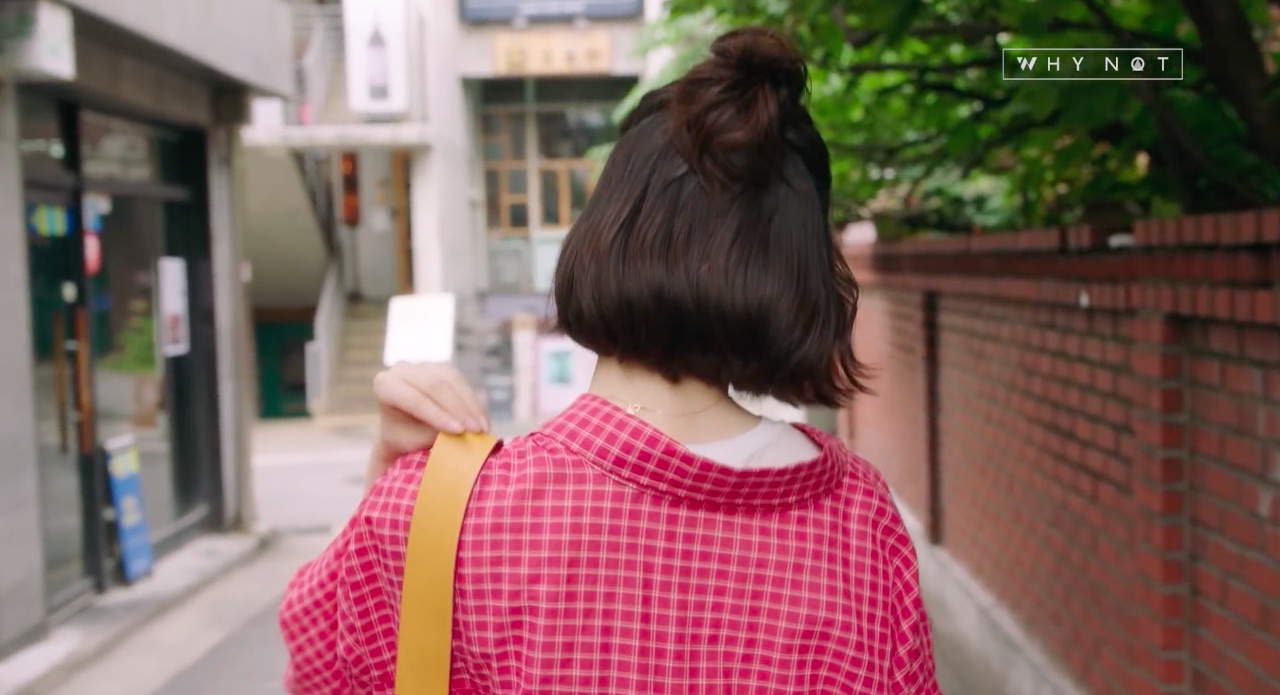 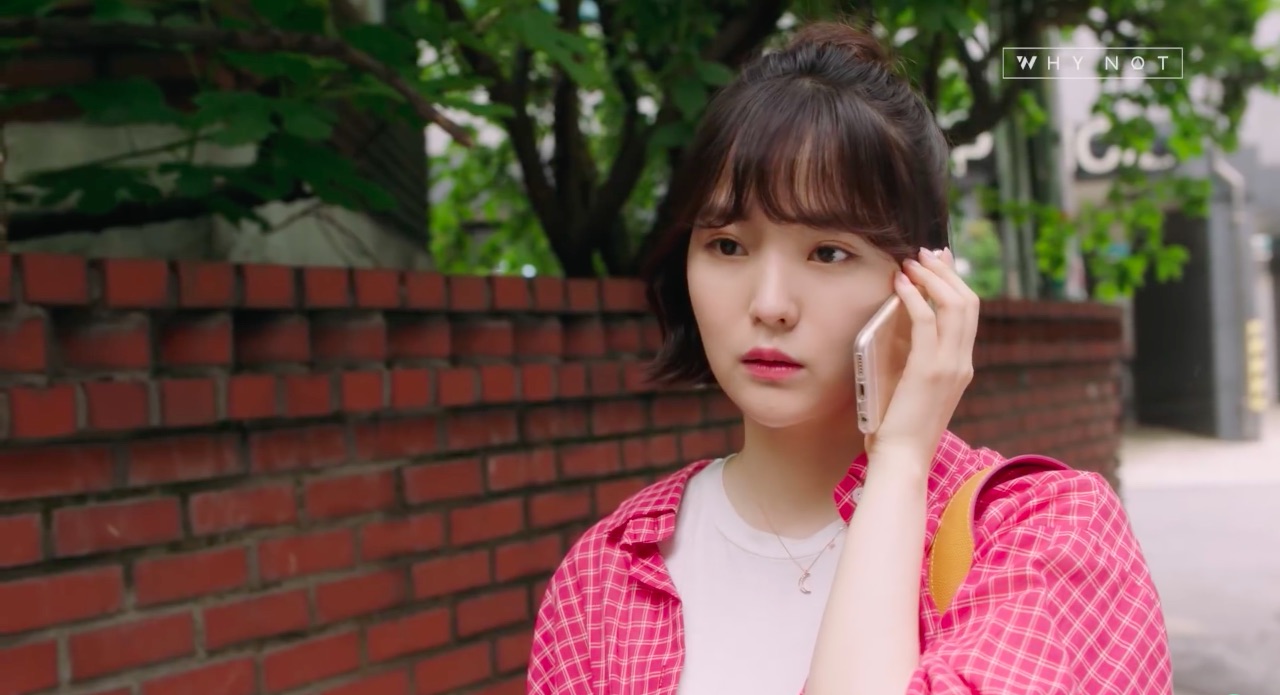 Han Sa-rang (Kim Chae-eun) meets her ex-boyfriend Nam Woo-jung (Kim Wook) in this cafe that he had previously broken up with her at, in episode 11 of Closer to Uijeongbu than Sadang/Between Love and Friendship/Always a Boy Friend, Never a Boyfriend S3 (사당보다 먼 의정부보다 가까운 시즌3) (Whynot, 2018). He tries to convince her to get back together with him, but she tells him that the situation would still be the same even if she did. She then leaves him, broken-hearted, at the cafe.

Later, she walks on a street near the cafe when she receives a call about PD Woo Jung-woo (Mu Jin-seong). 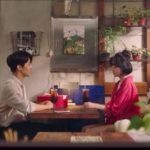 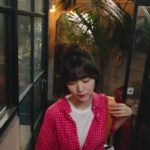 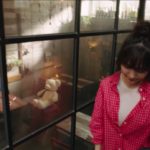 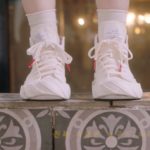 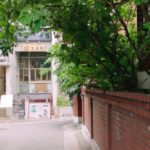 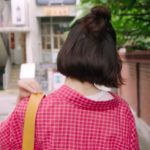 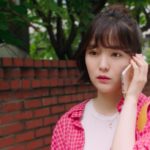