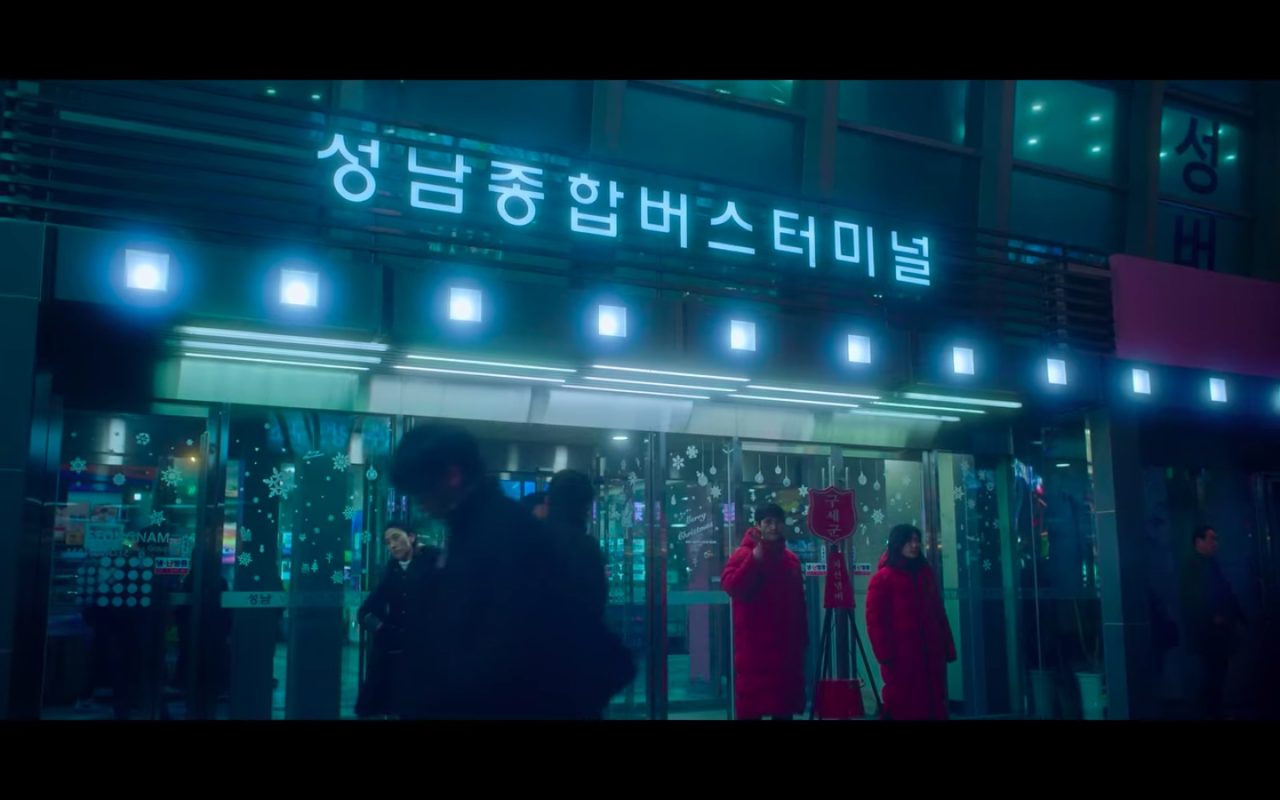 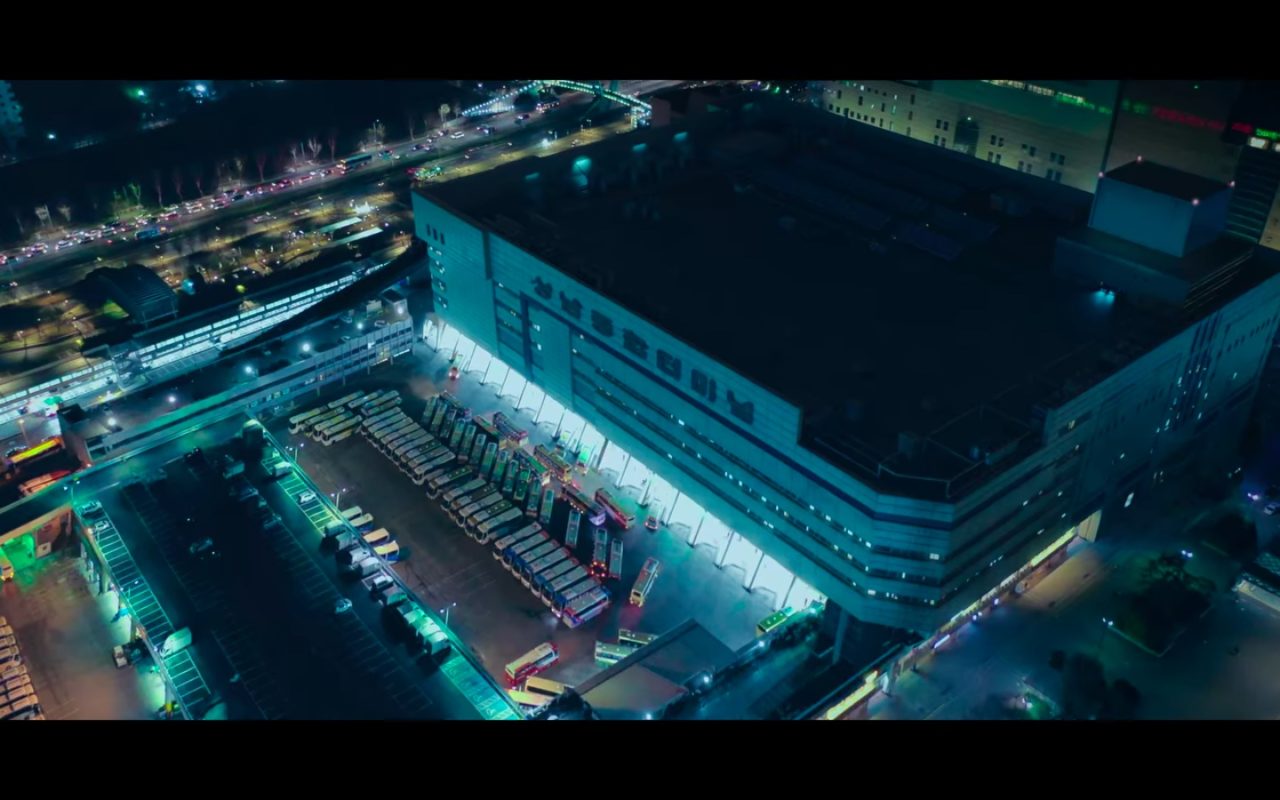 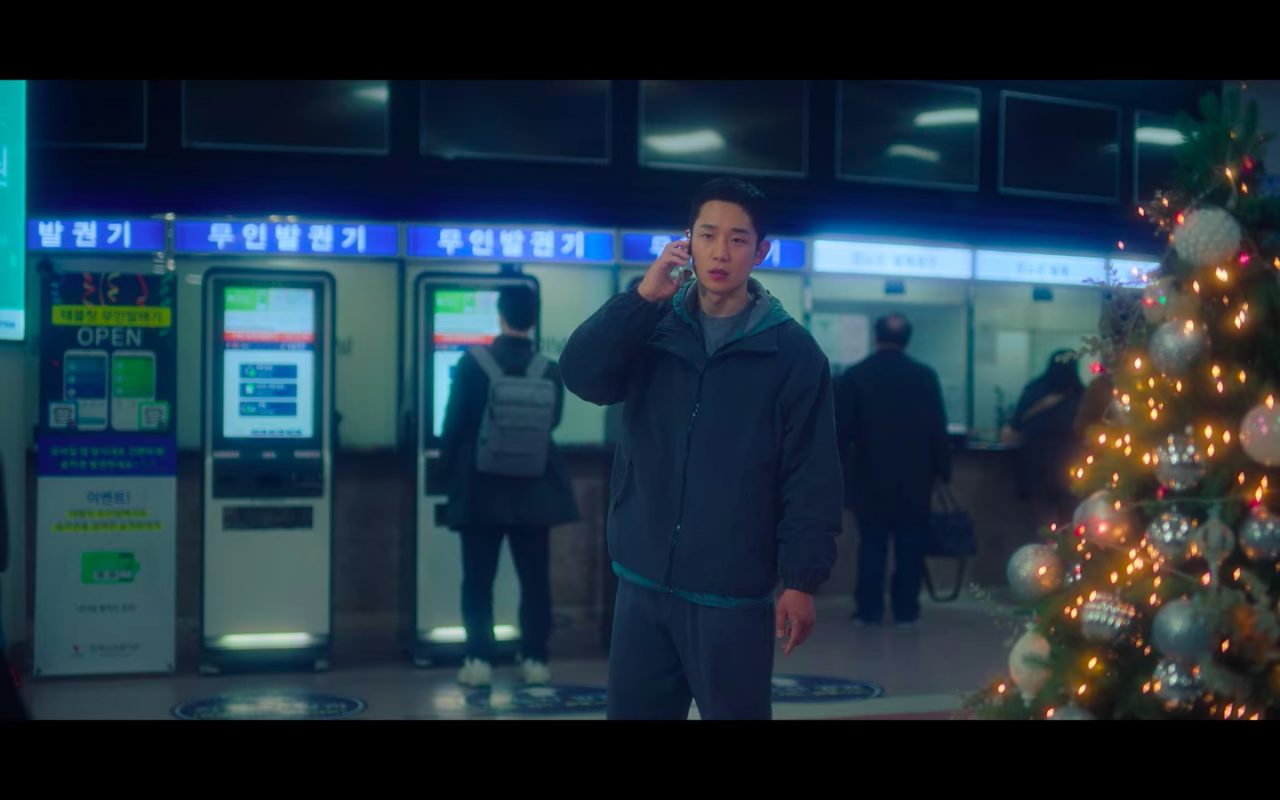 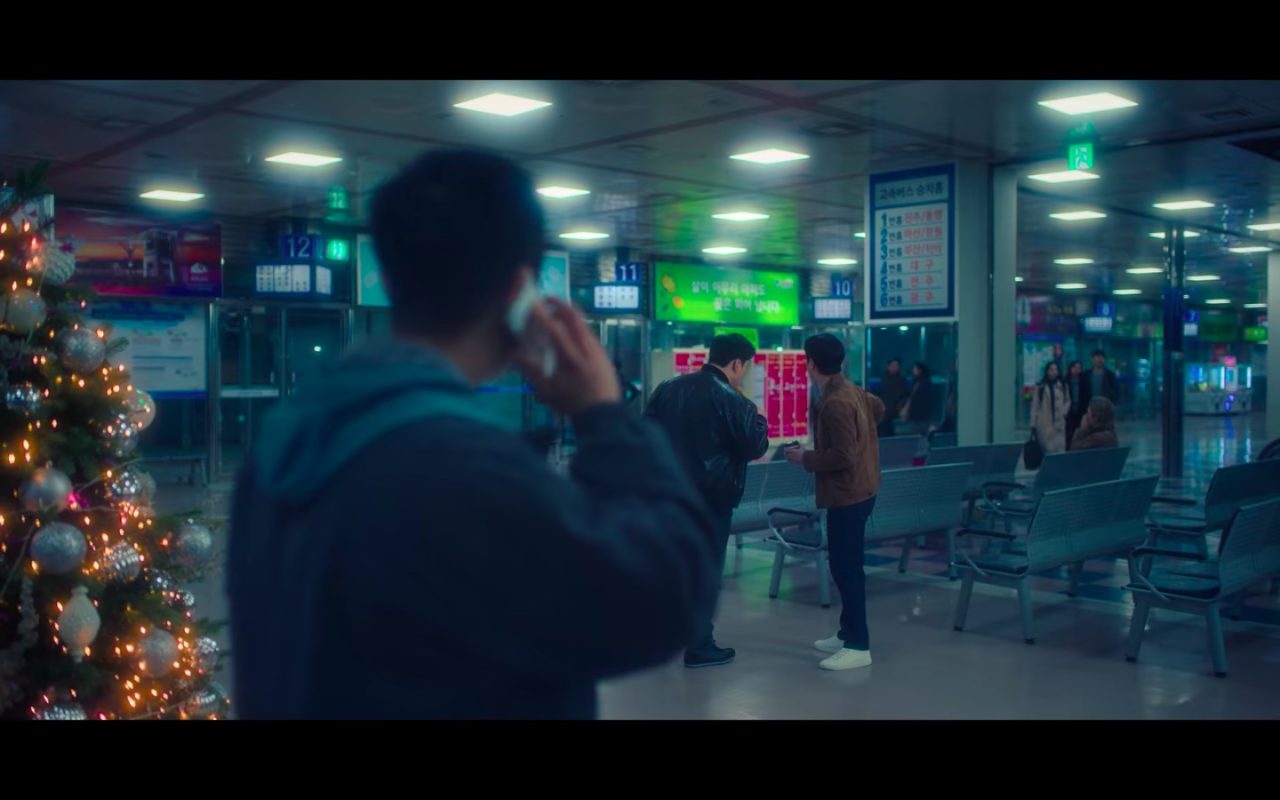 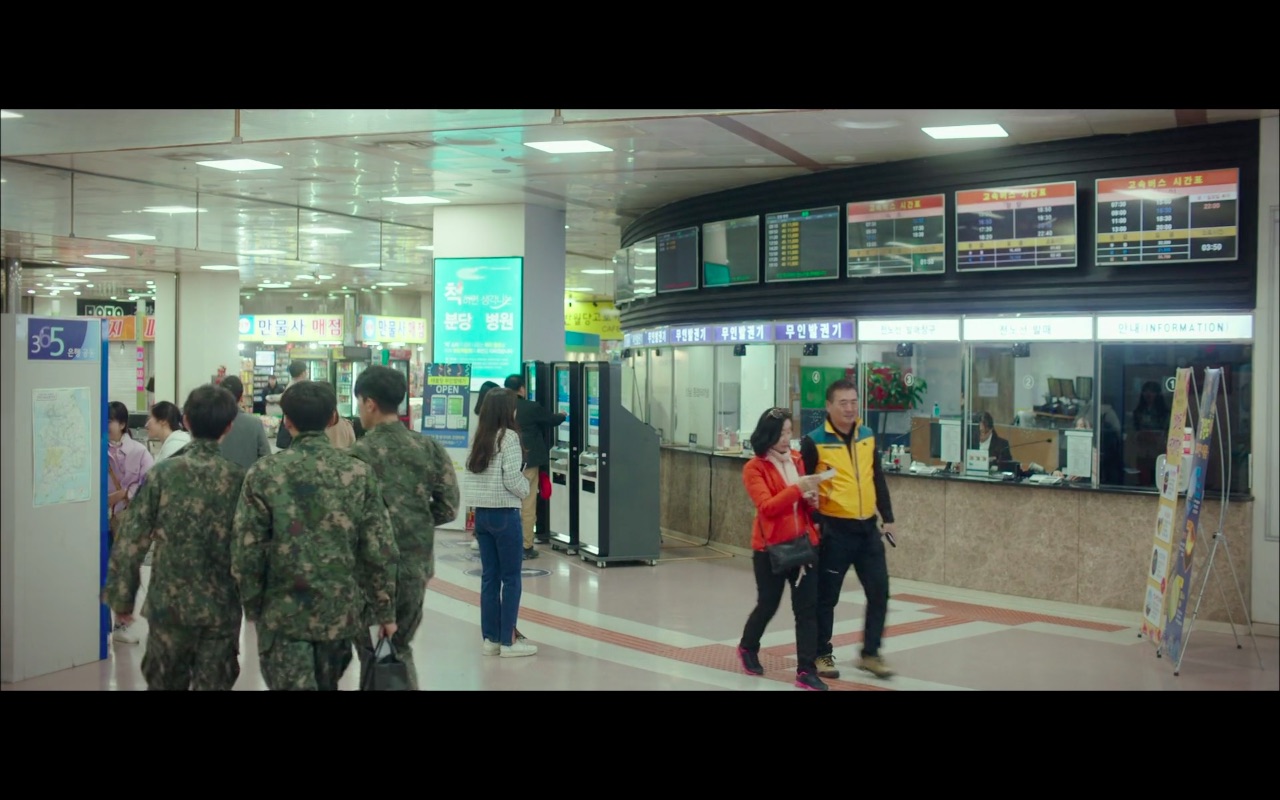 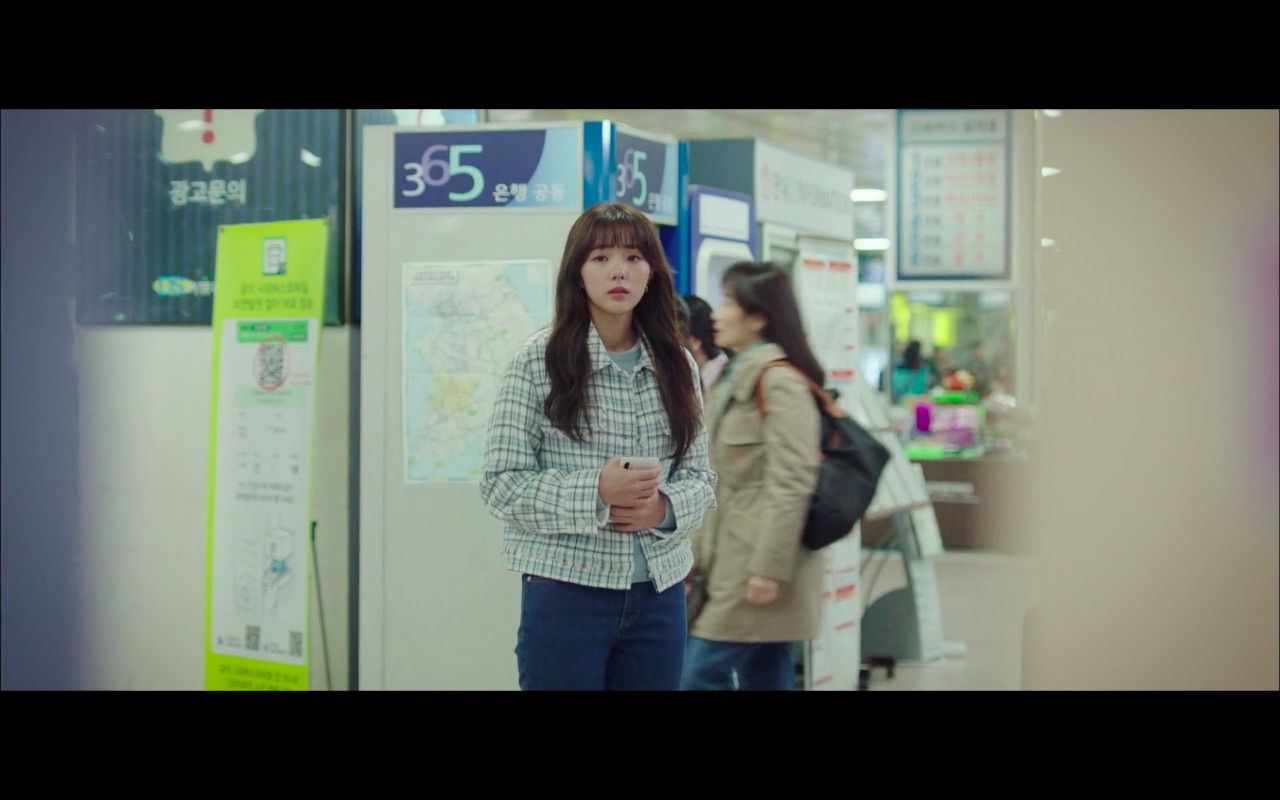 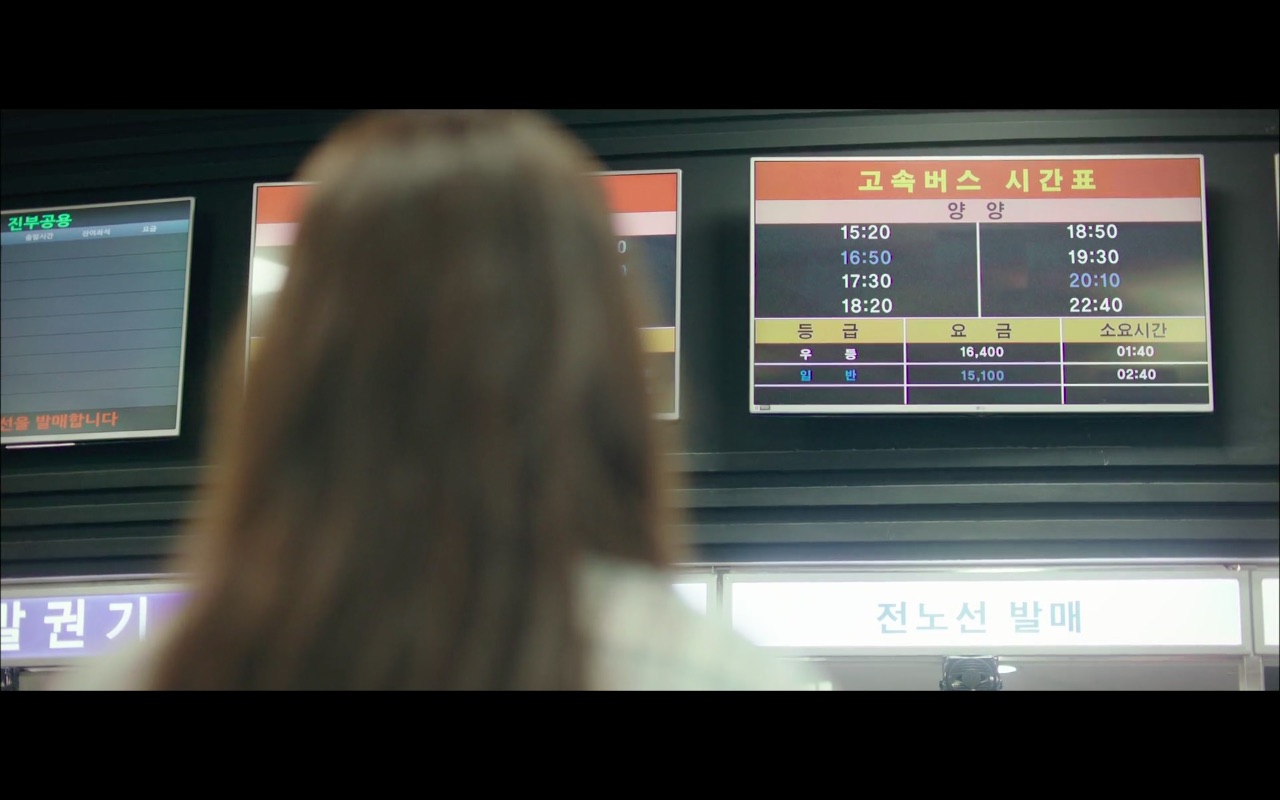 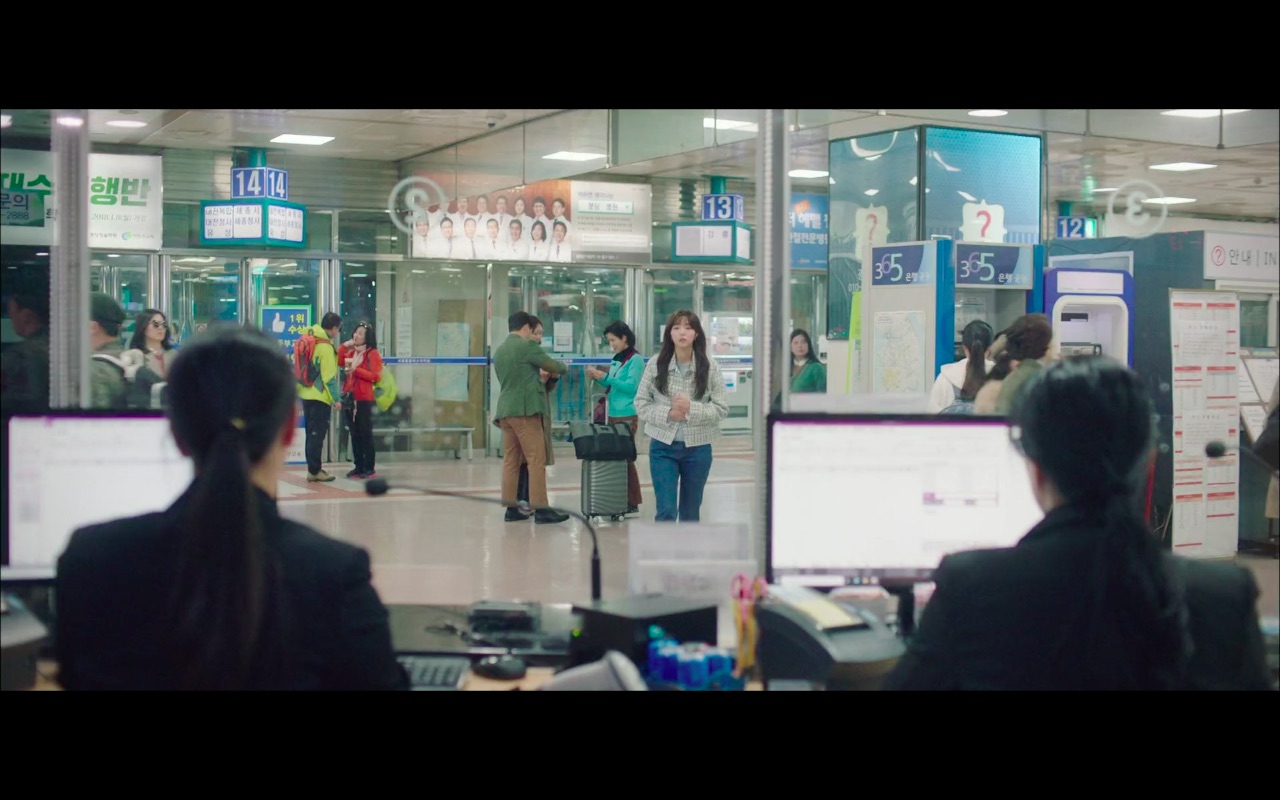 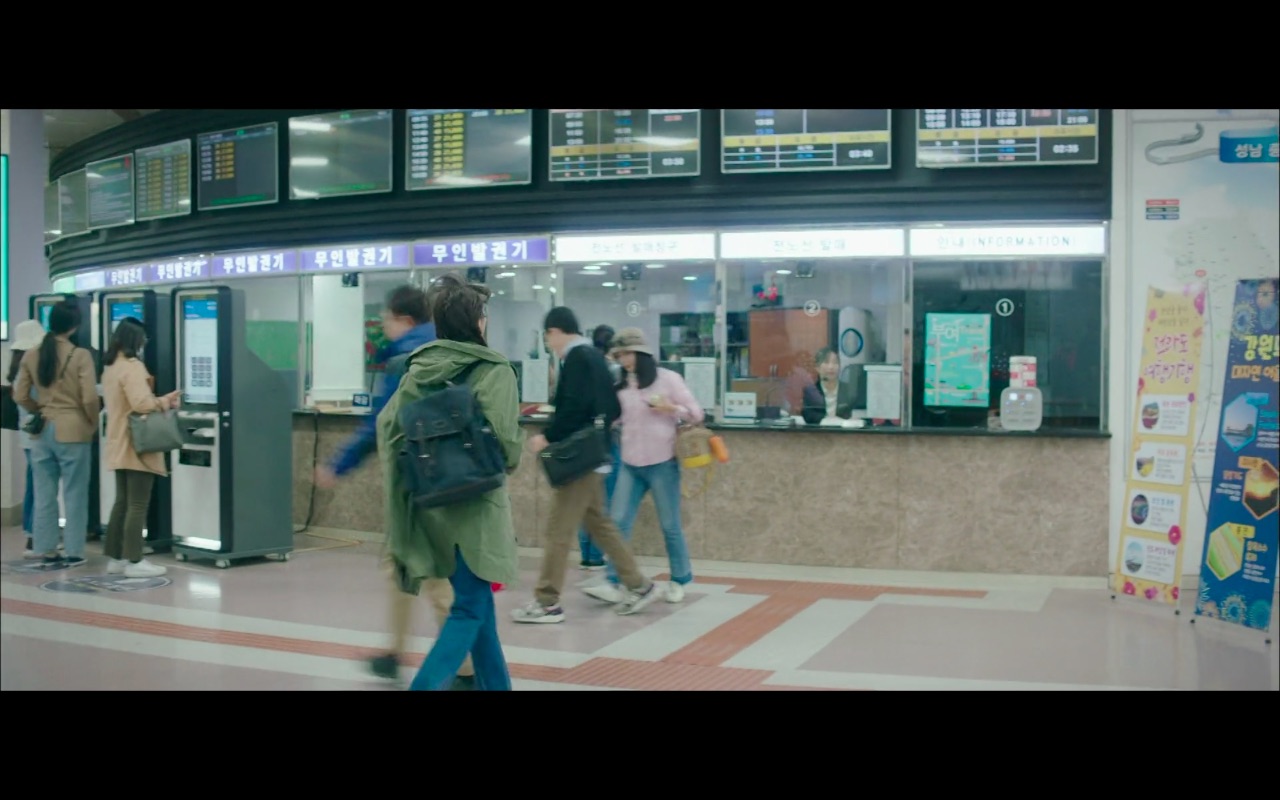 Han Seo-woo (Chae Soo-bin) comes to this bus terminal in episode 7 of A Piece of Your Mind/Half of a Half (반의 반) (tvN, 2020), intending to buy a ticket to her hometown of Yangyang, which she had not visited since her parents passed away in a fire that engulfed her family home. However, she hesitates and doesn’t follow through. Later in the episode, she bravely strides up to the ticket counter and finally buys a bus ticket to Yangyang.

It is made up of the Express Bus Terminal [고속터미널] and the Intercity Bus Terminal [시외버스터미널], which opened in 2001 and 2004 respectively. Unlike what was seen in A Piece of Your Mind, none of the buses at this terminal actually go to Yangyang.