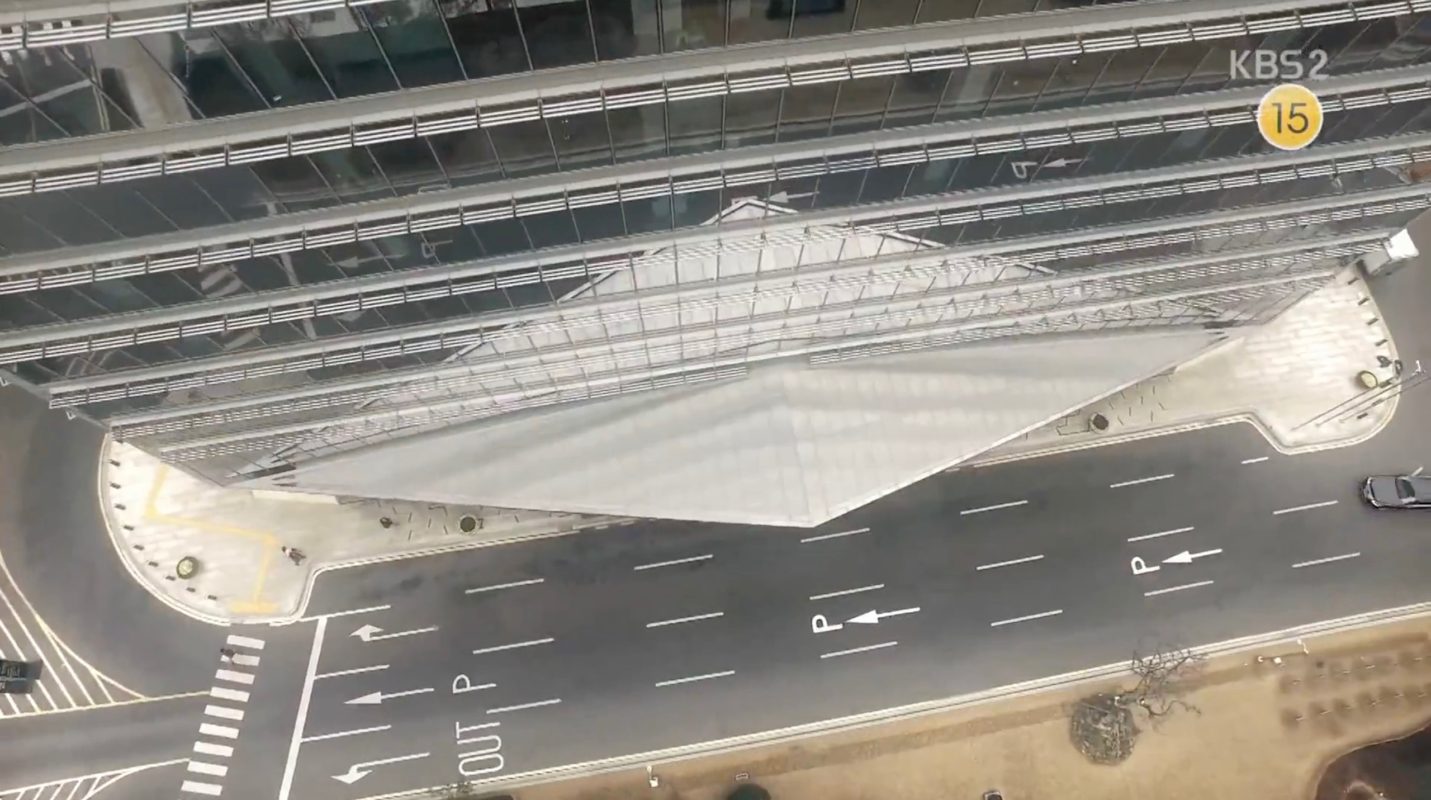 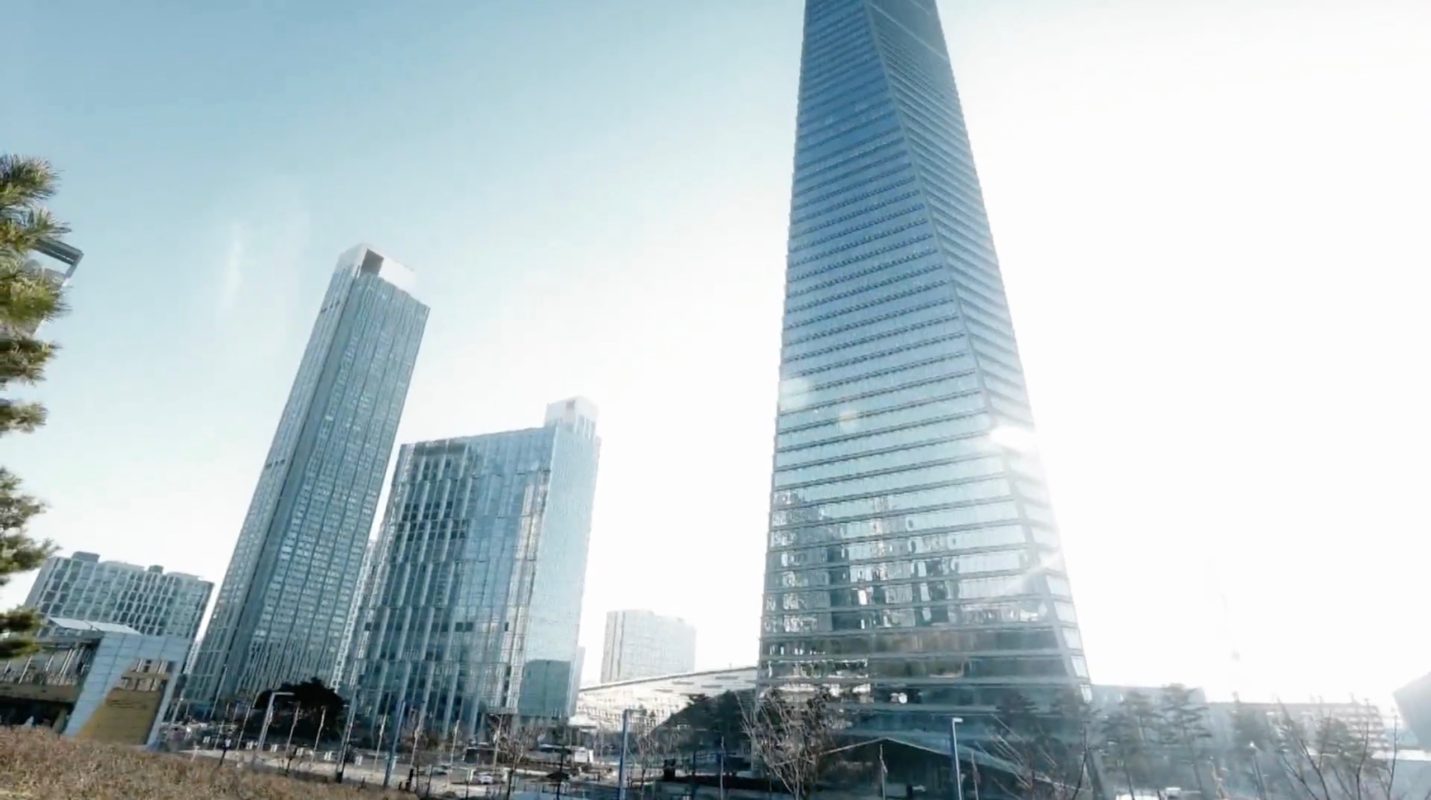 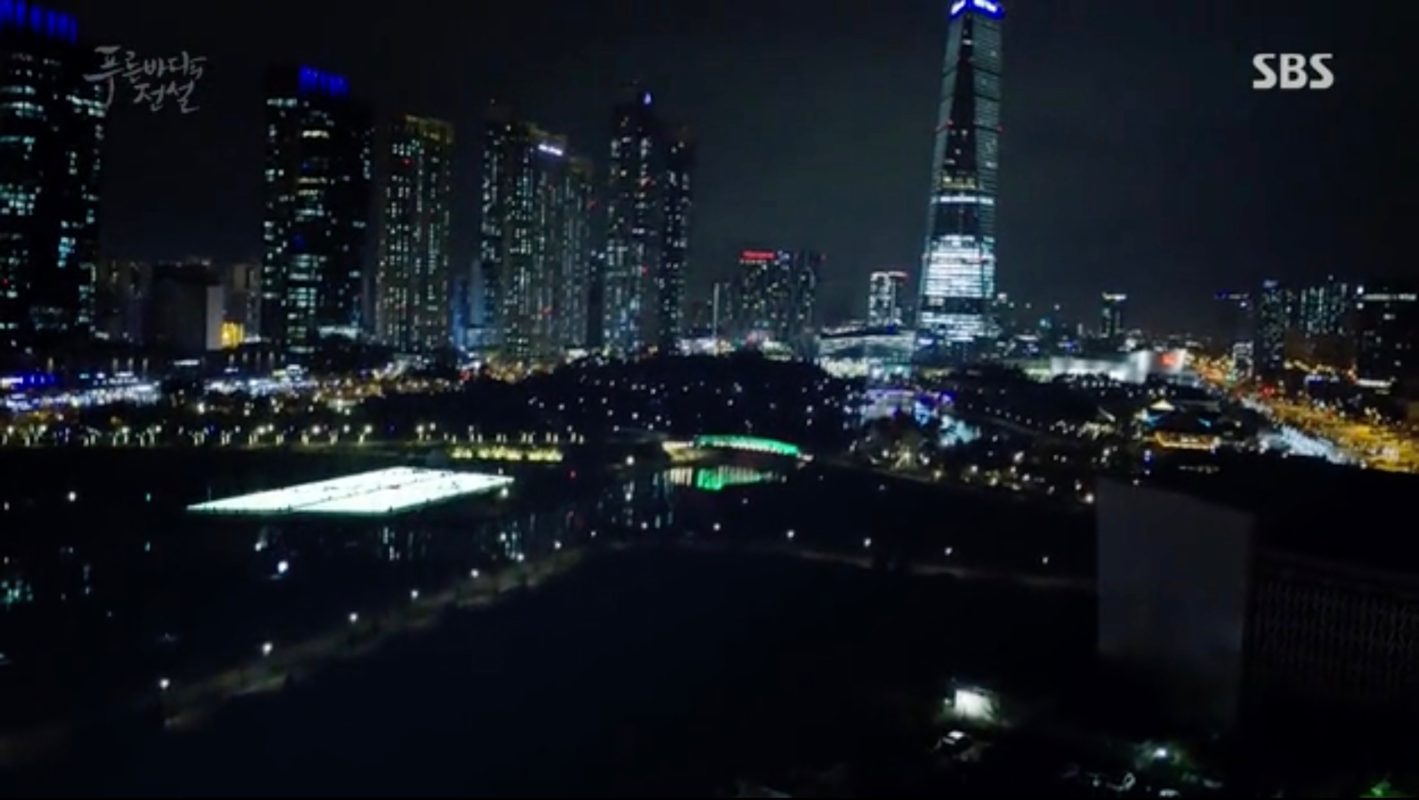 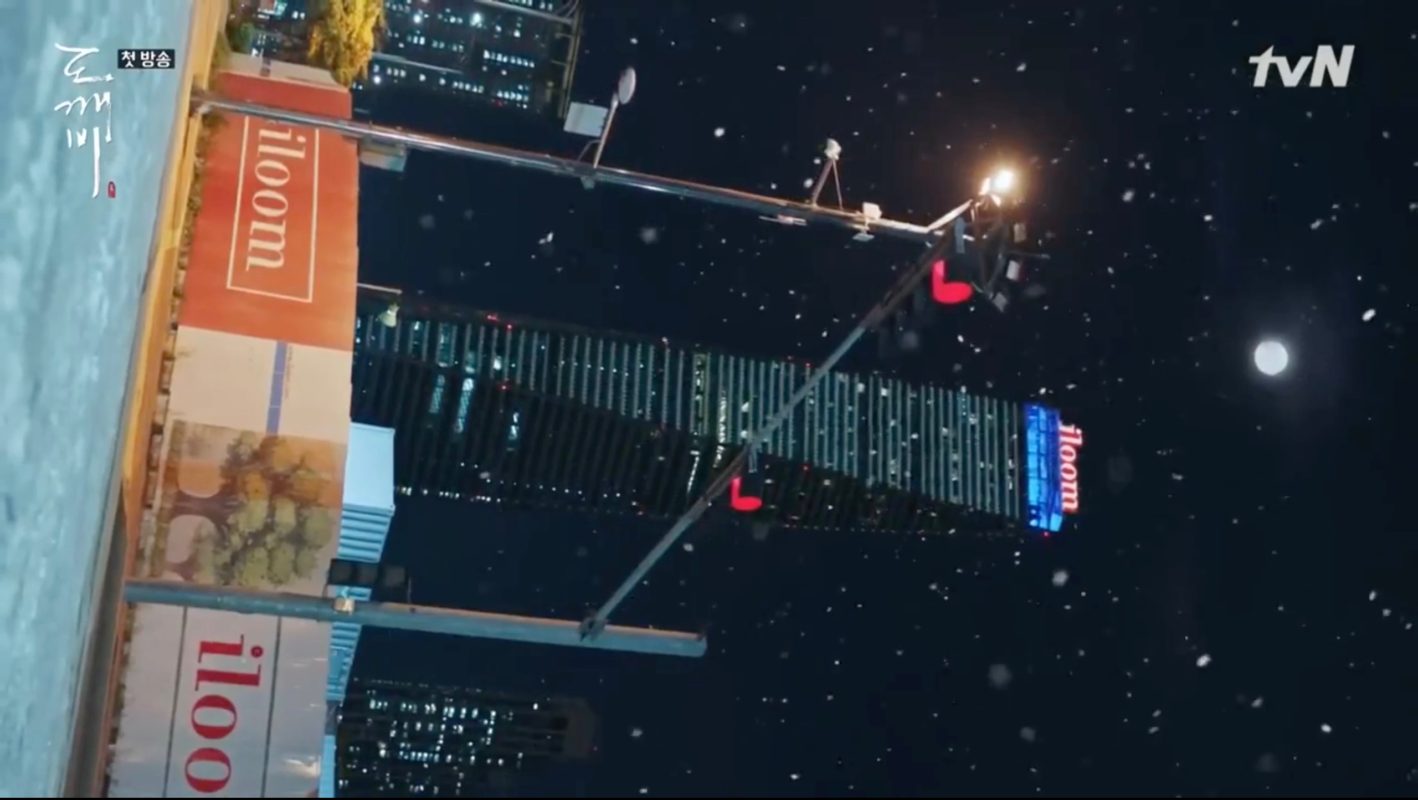 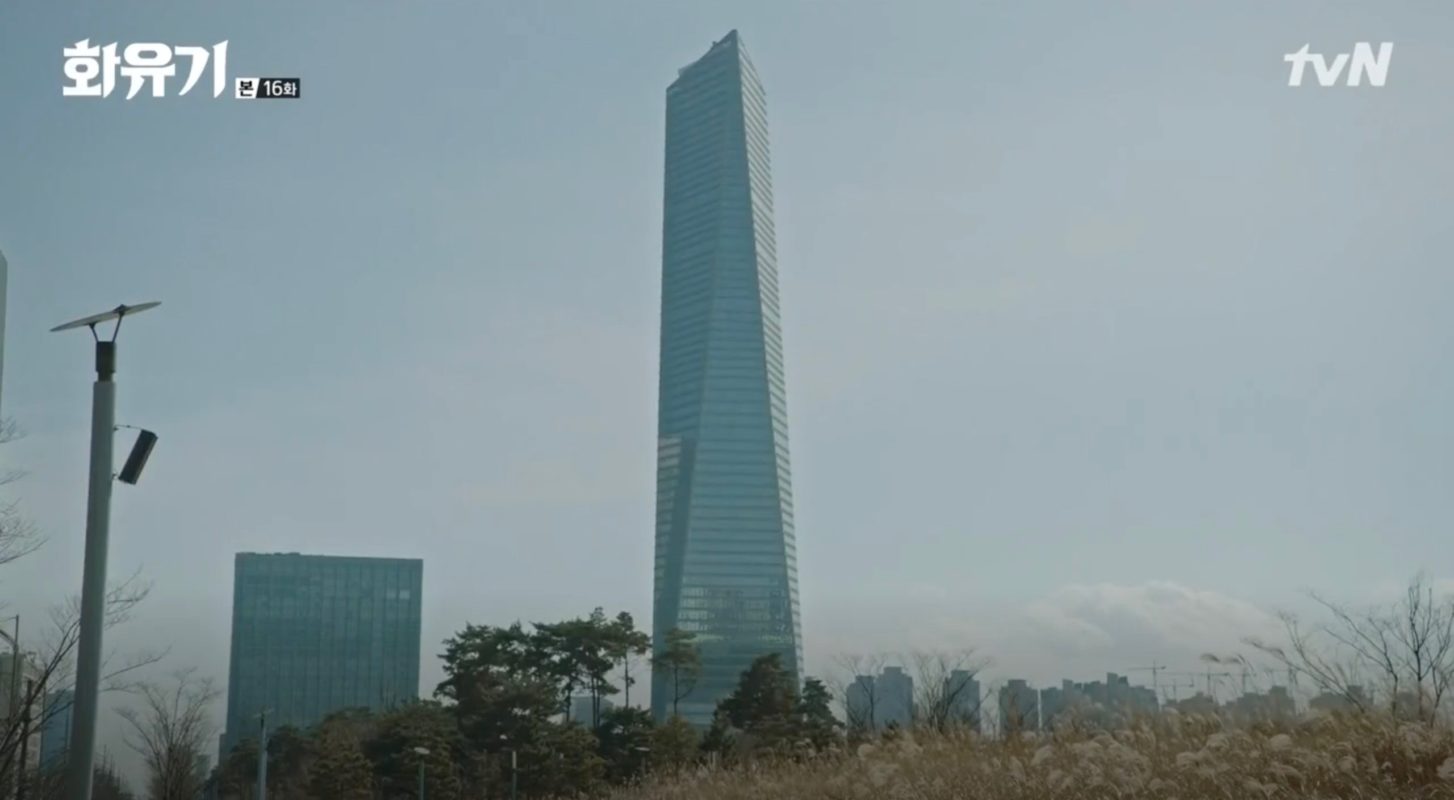 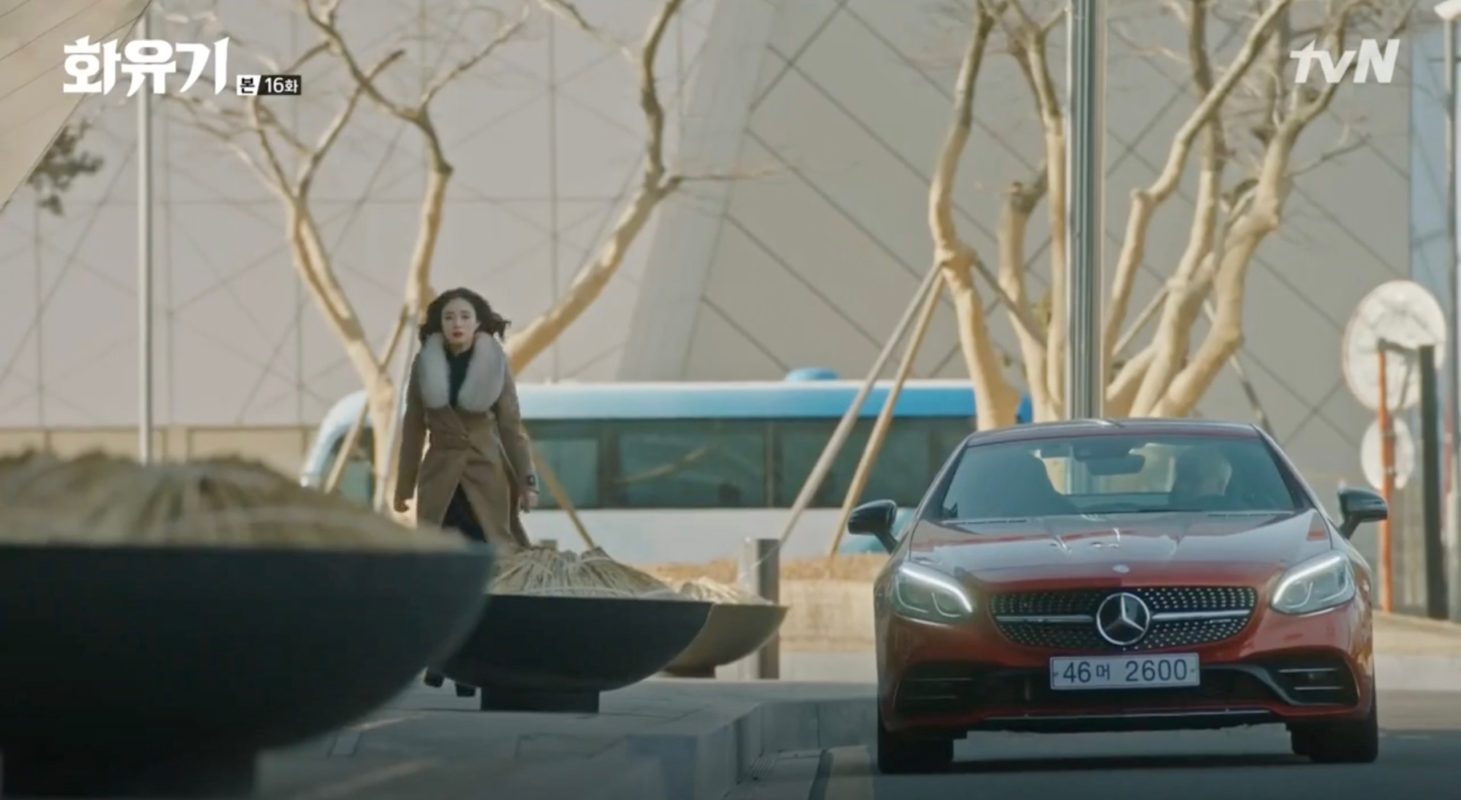 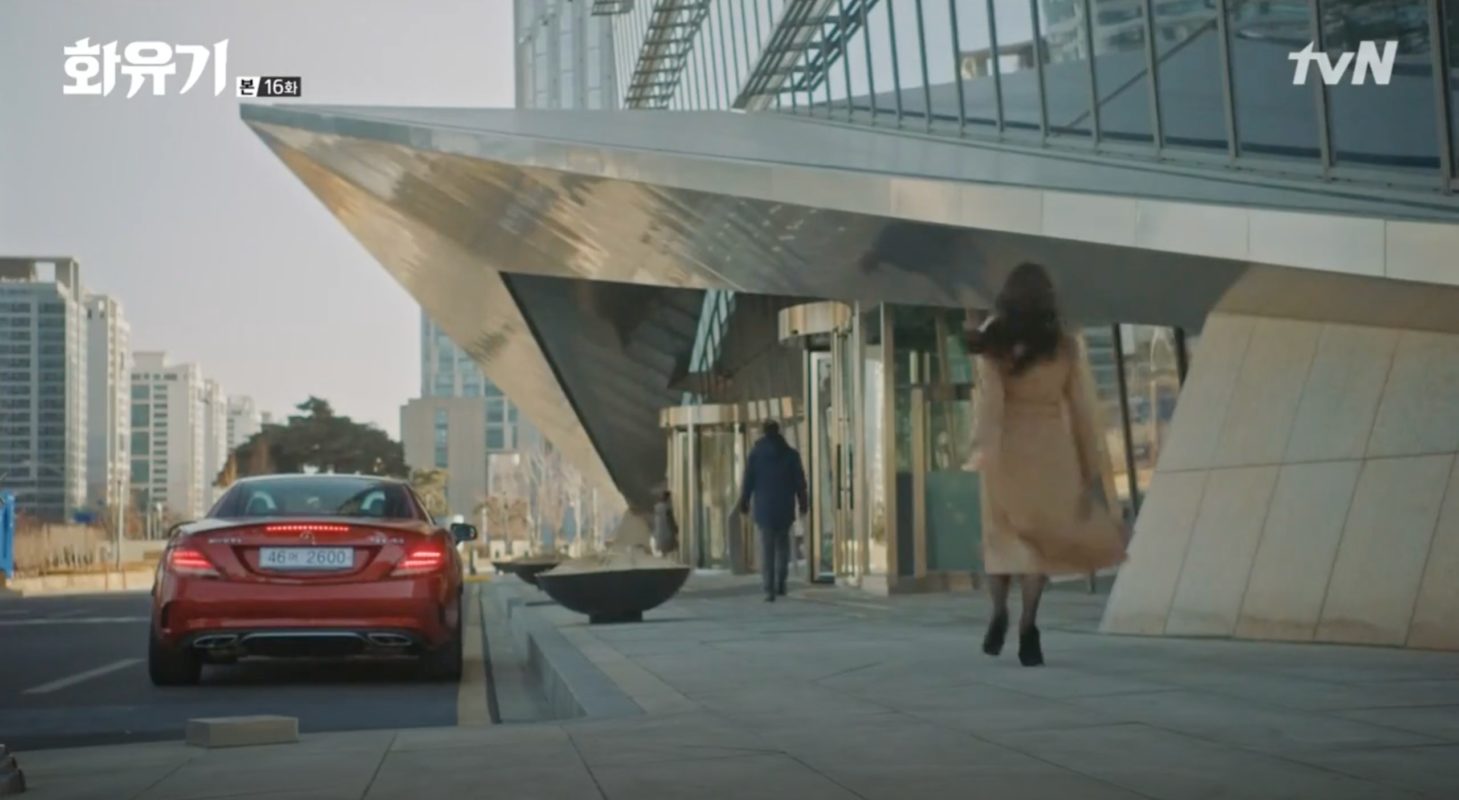 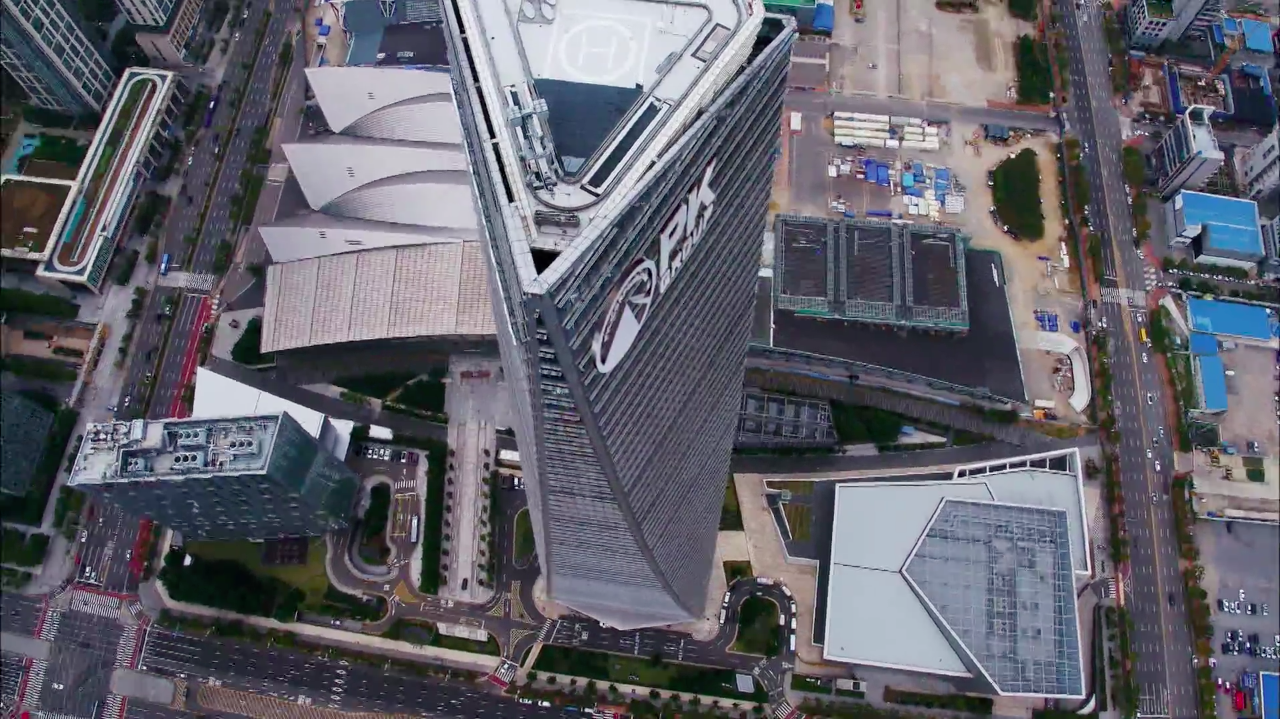 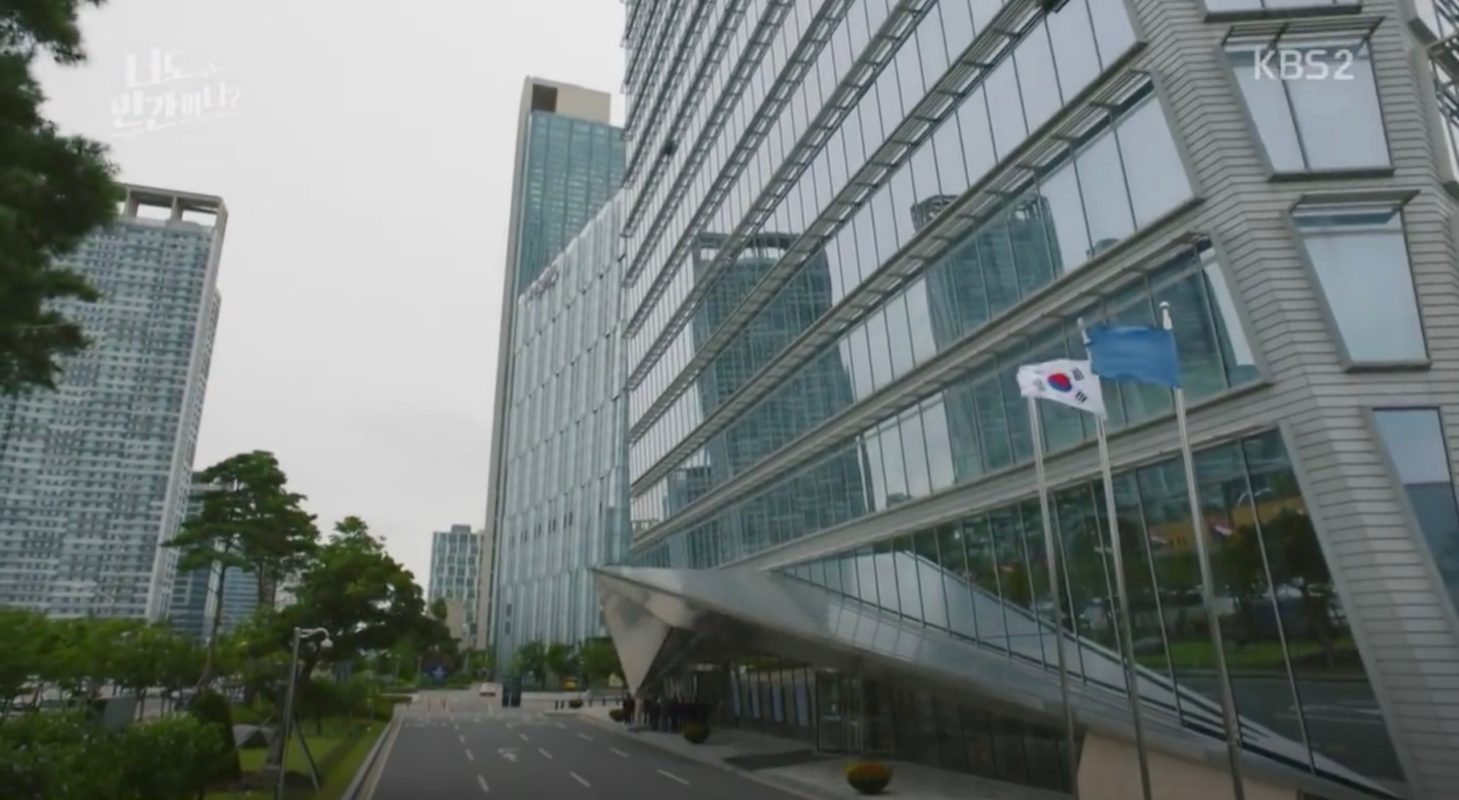 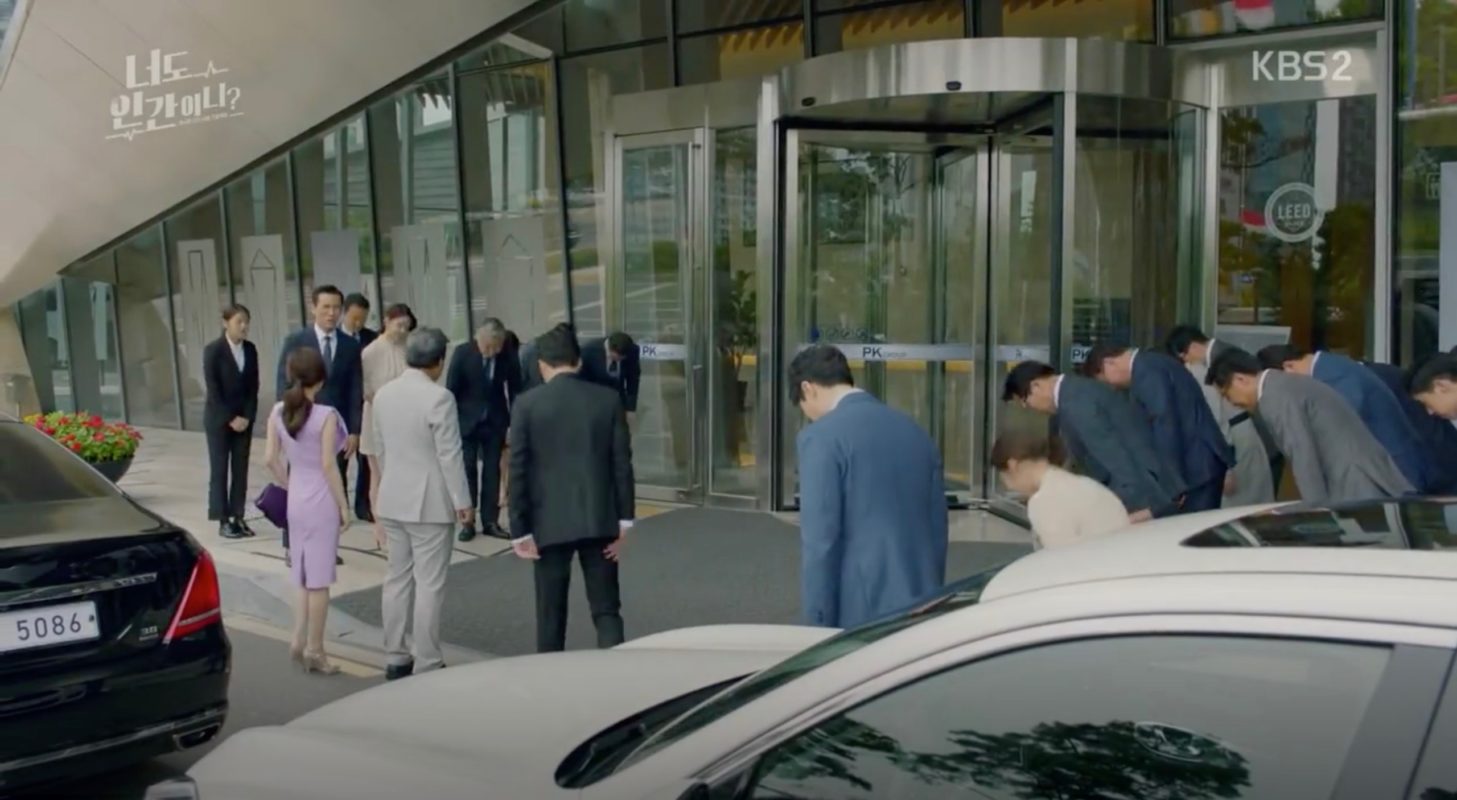 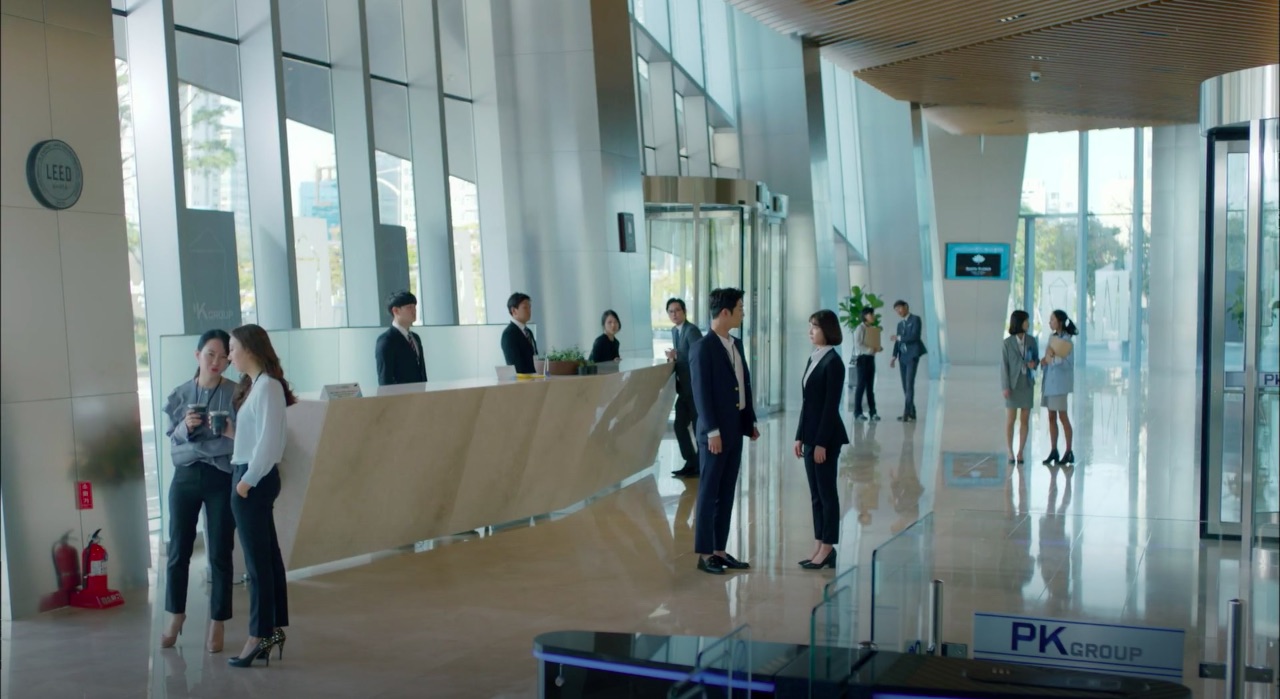 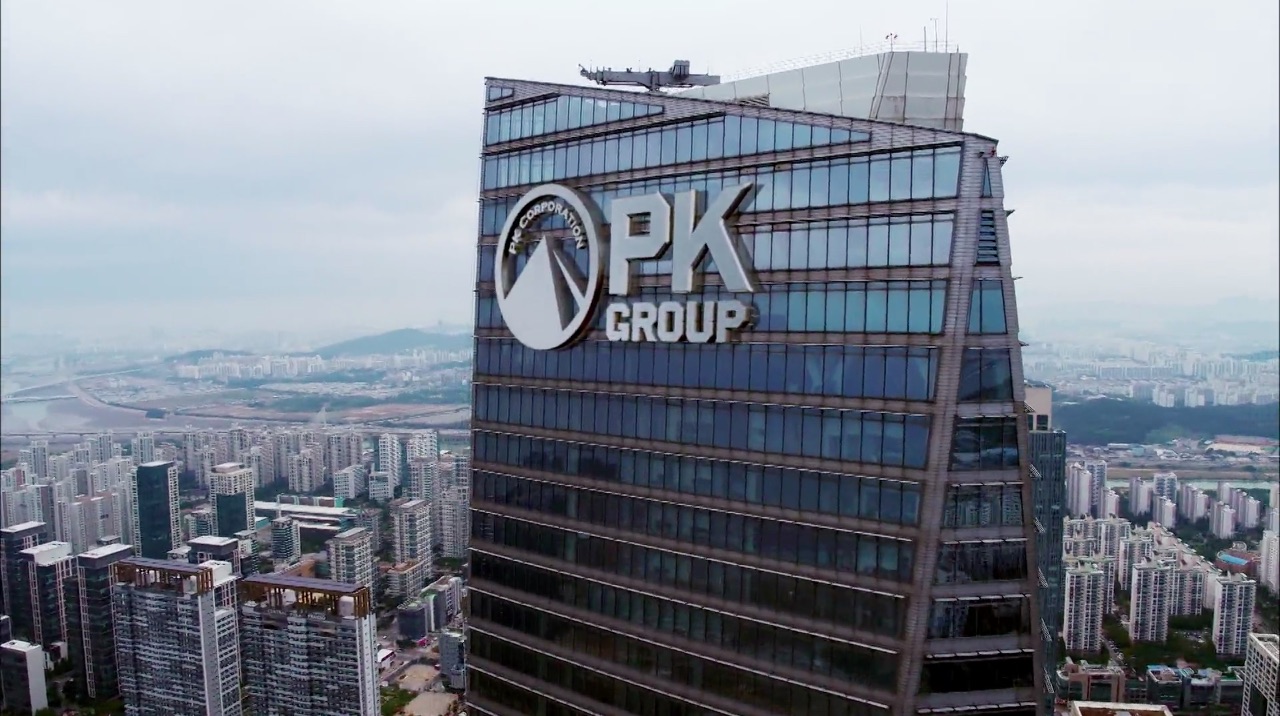 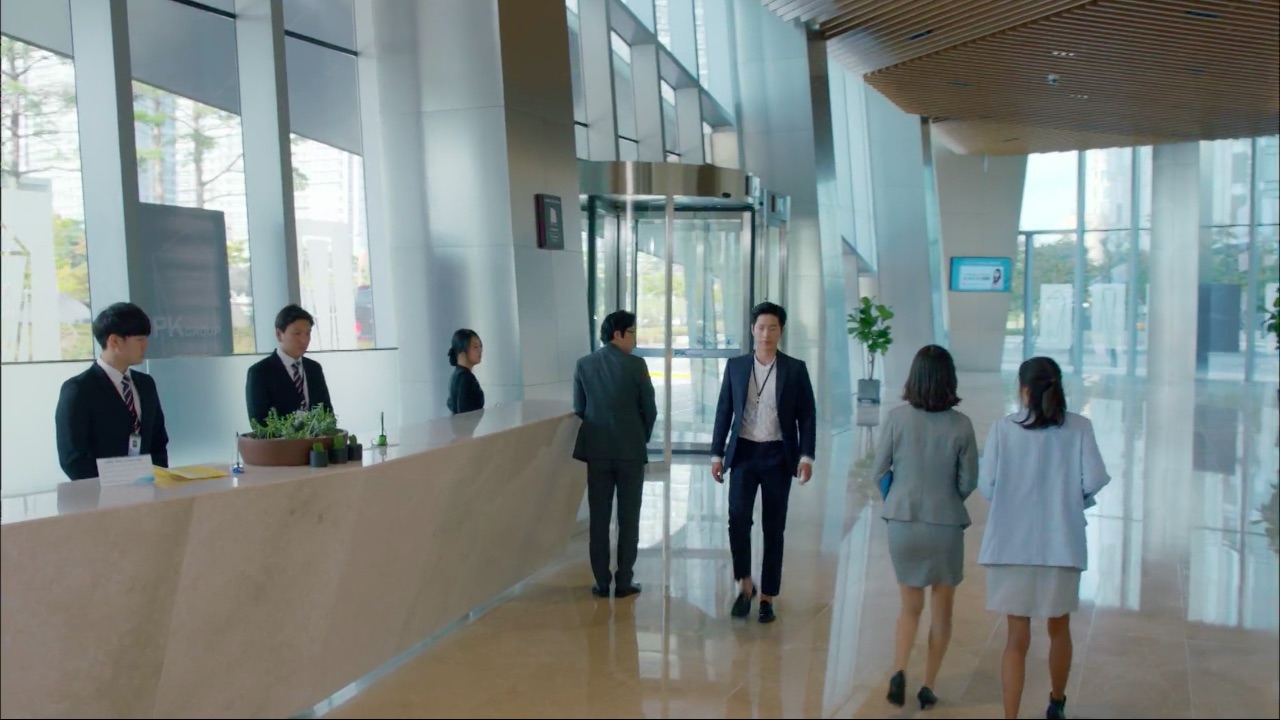 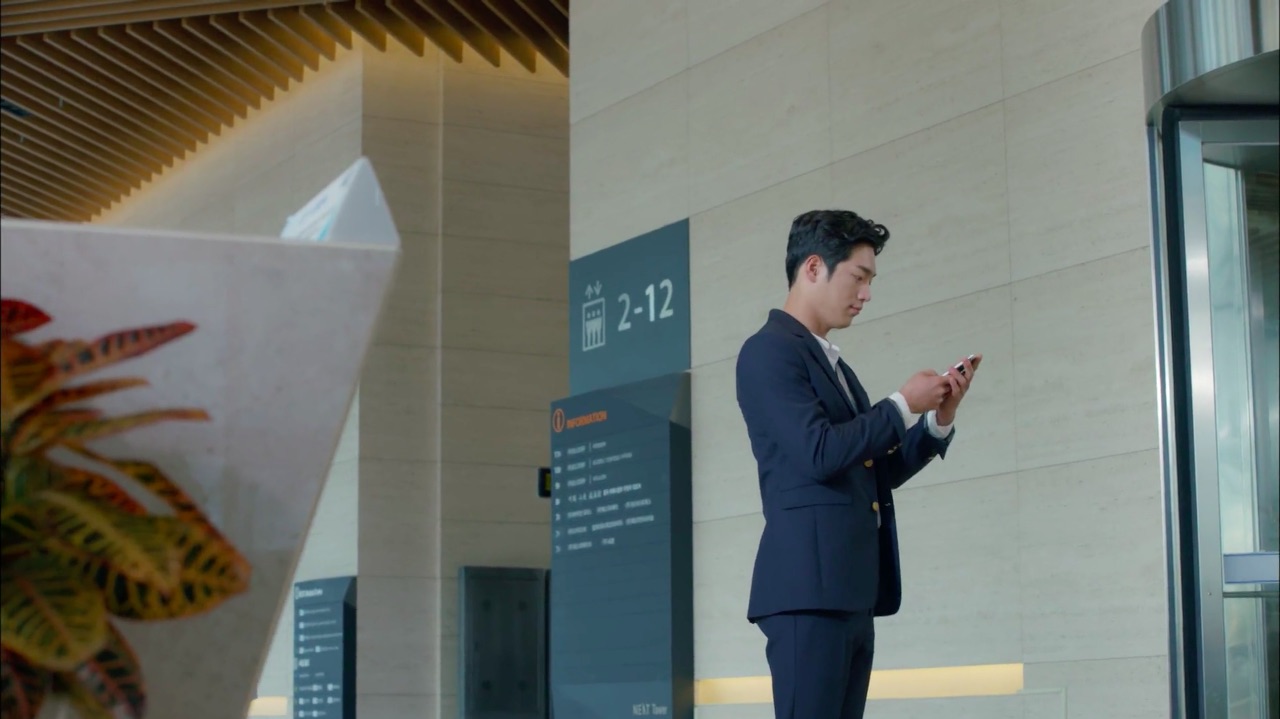 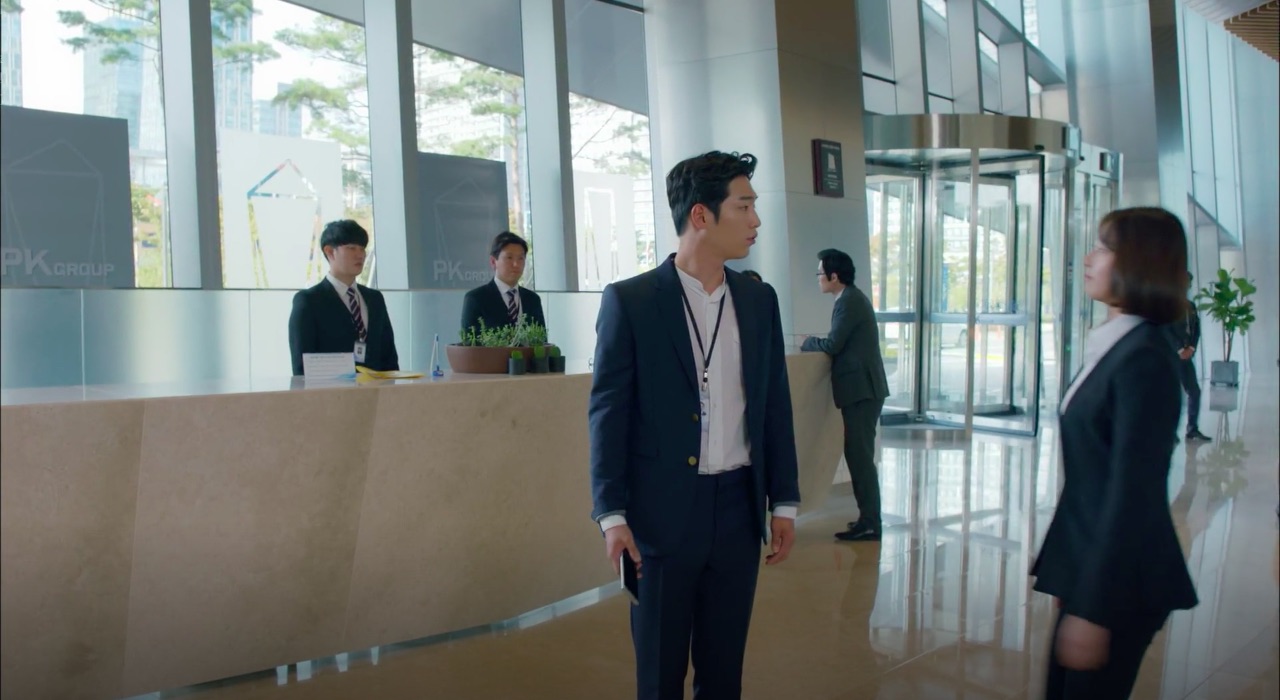 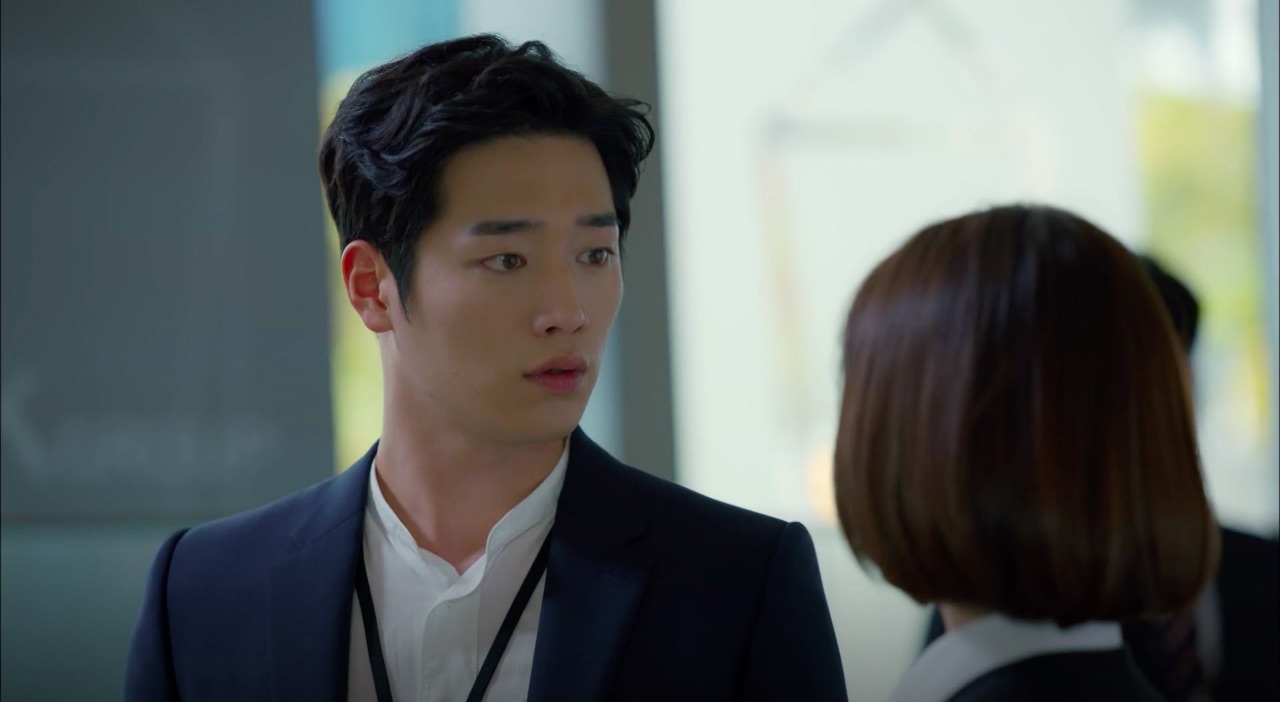 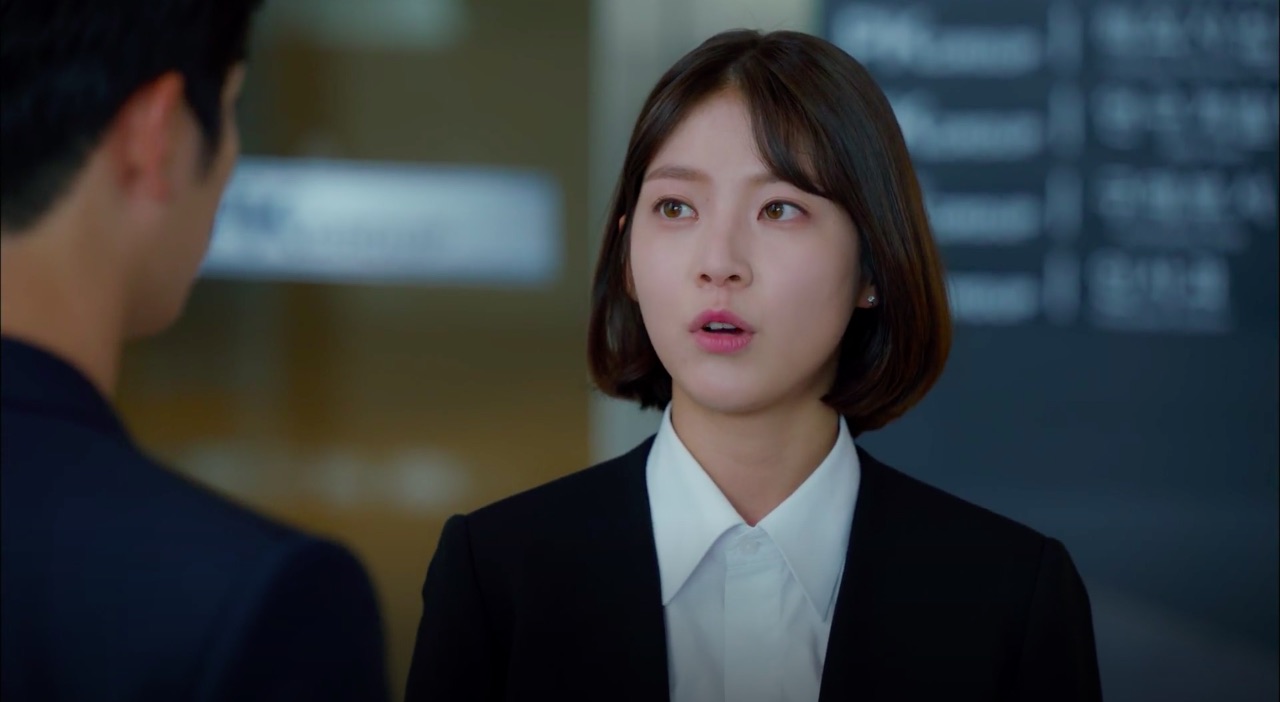 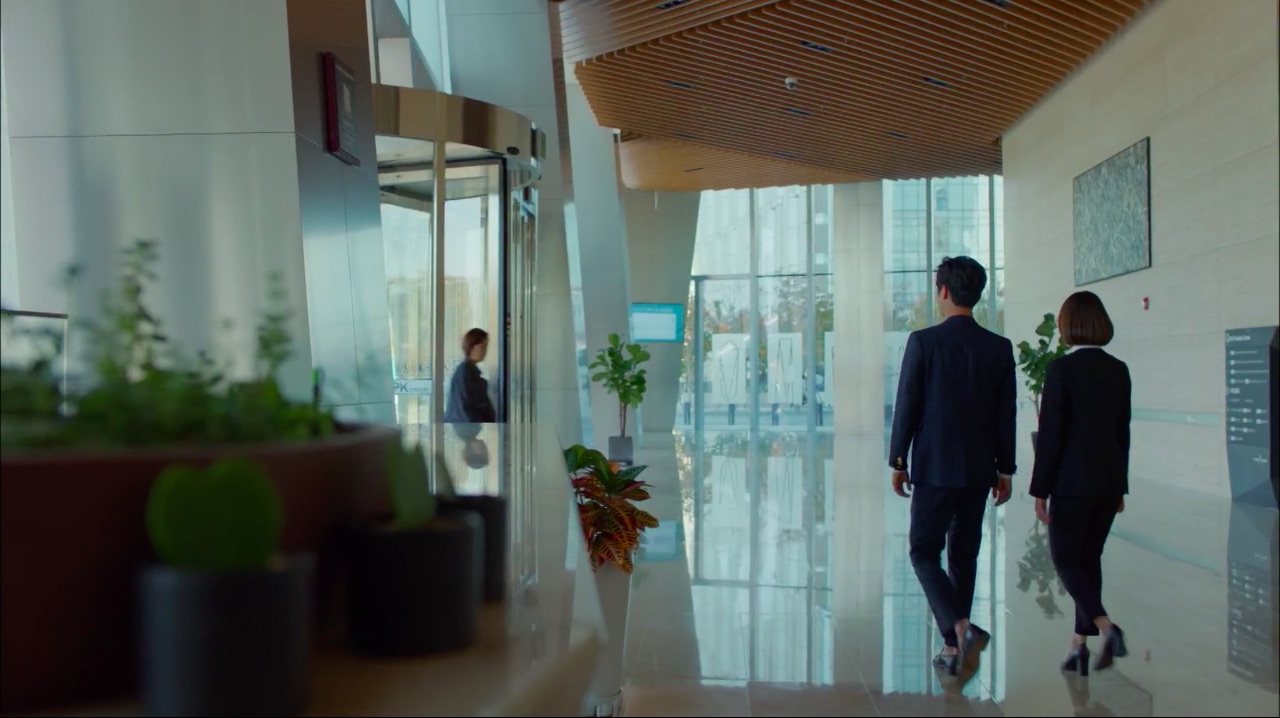 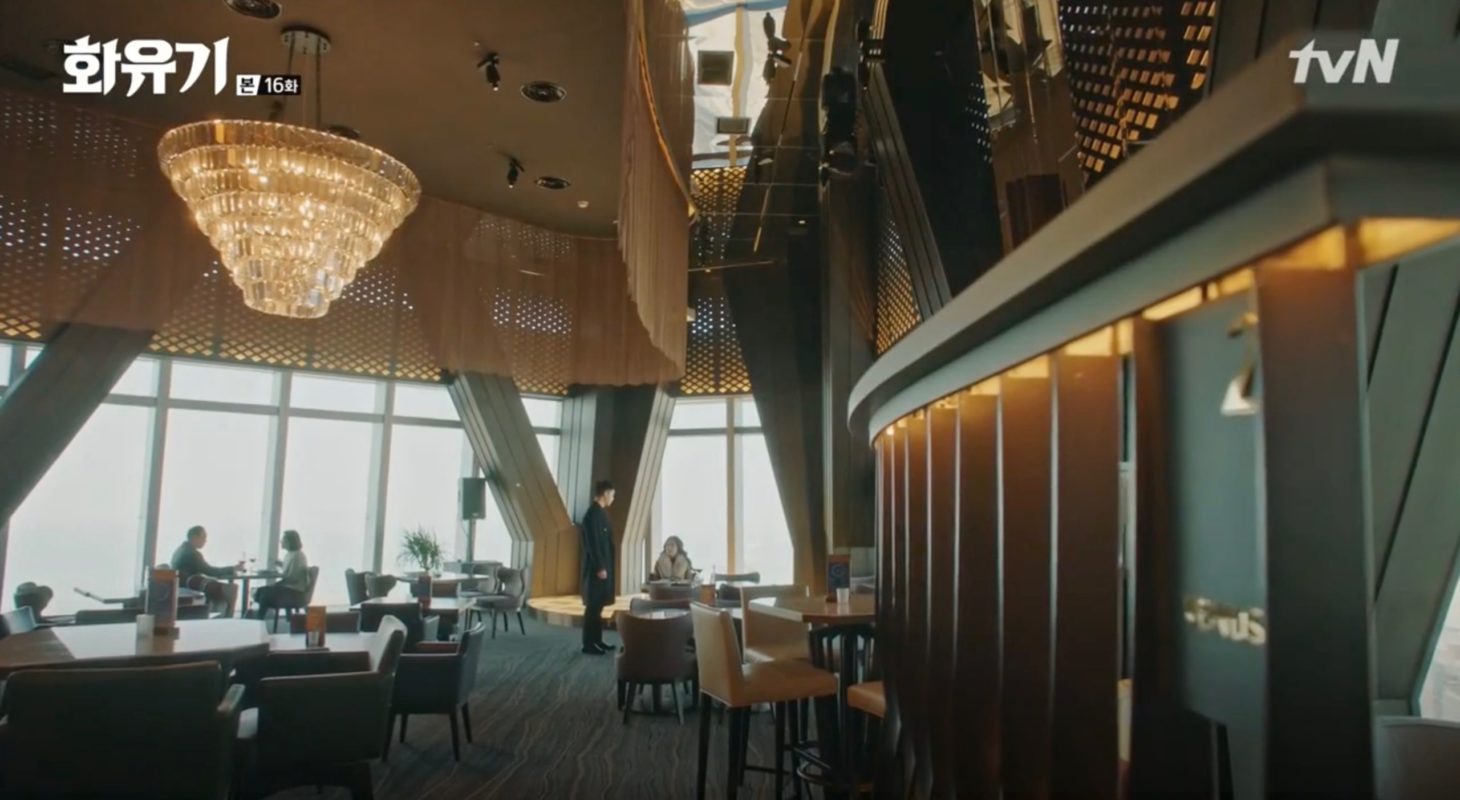 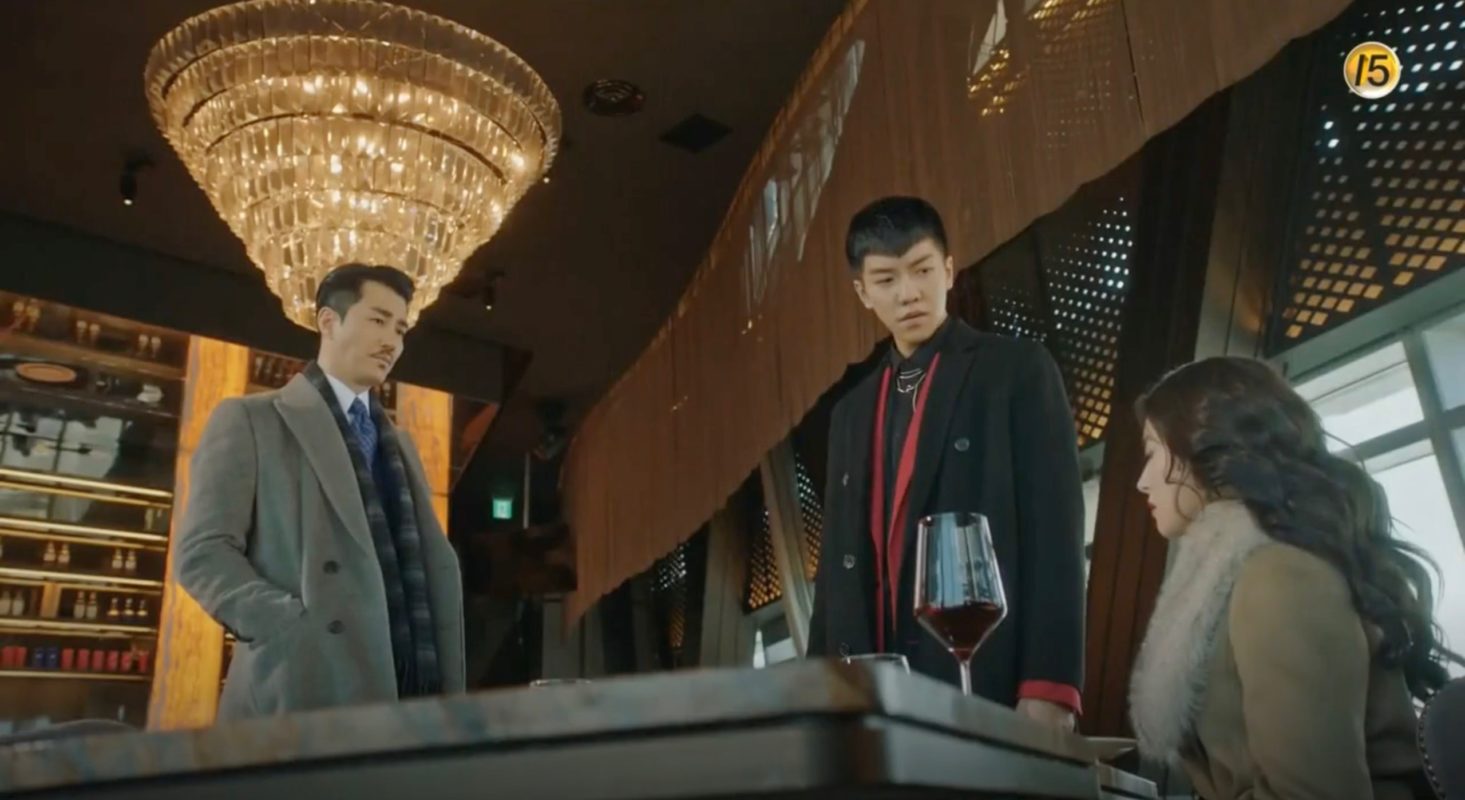 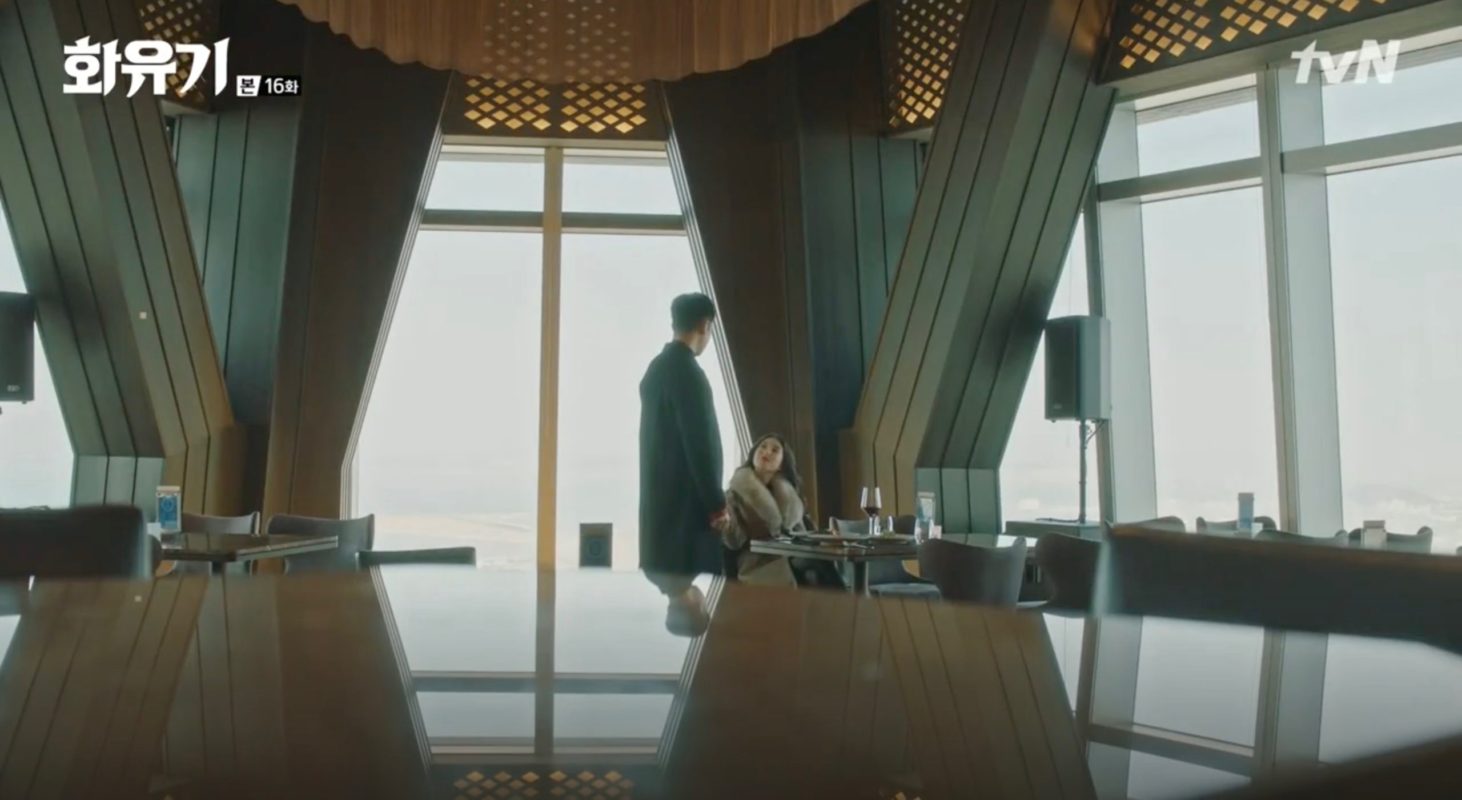 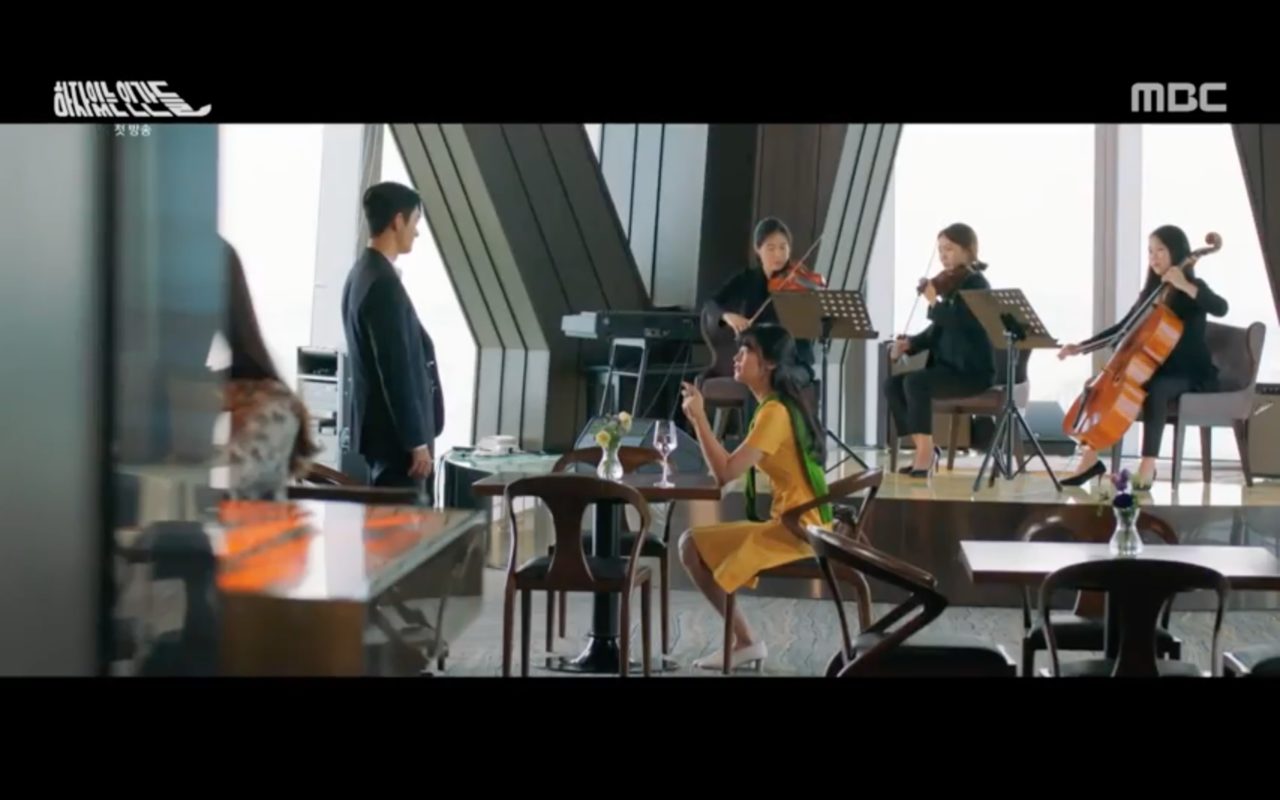 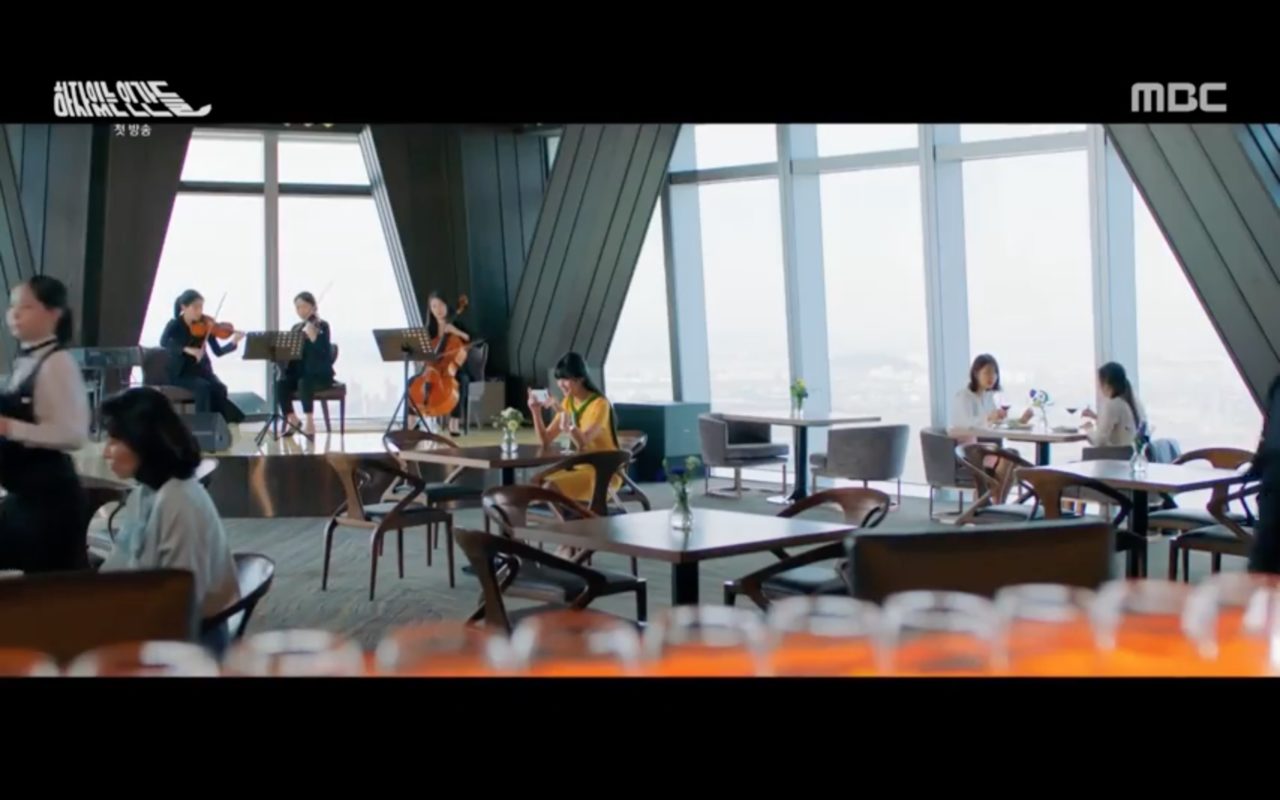 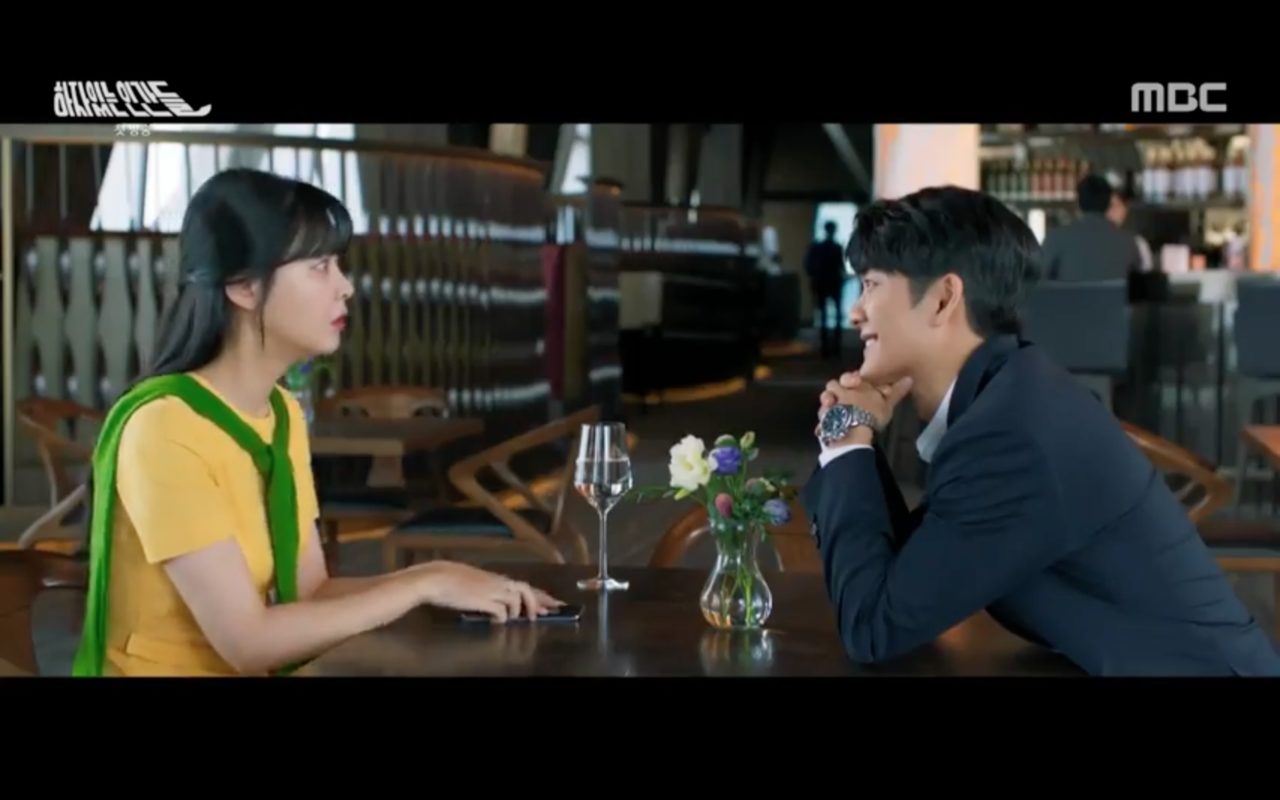 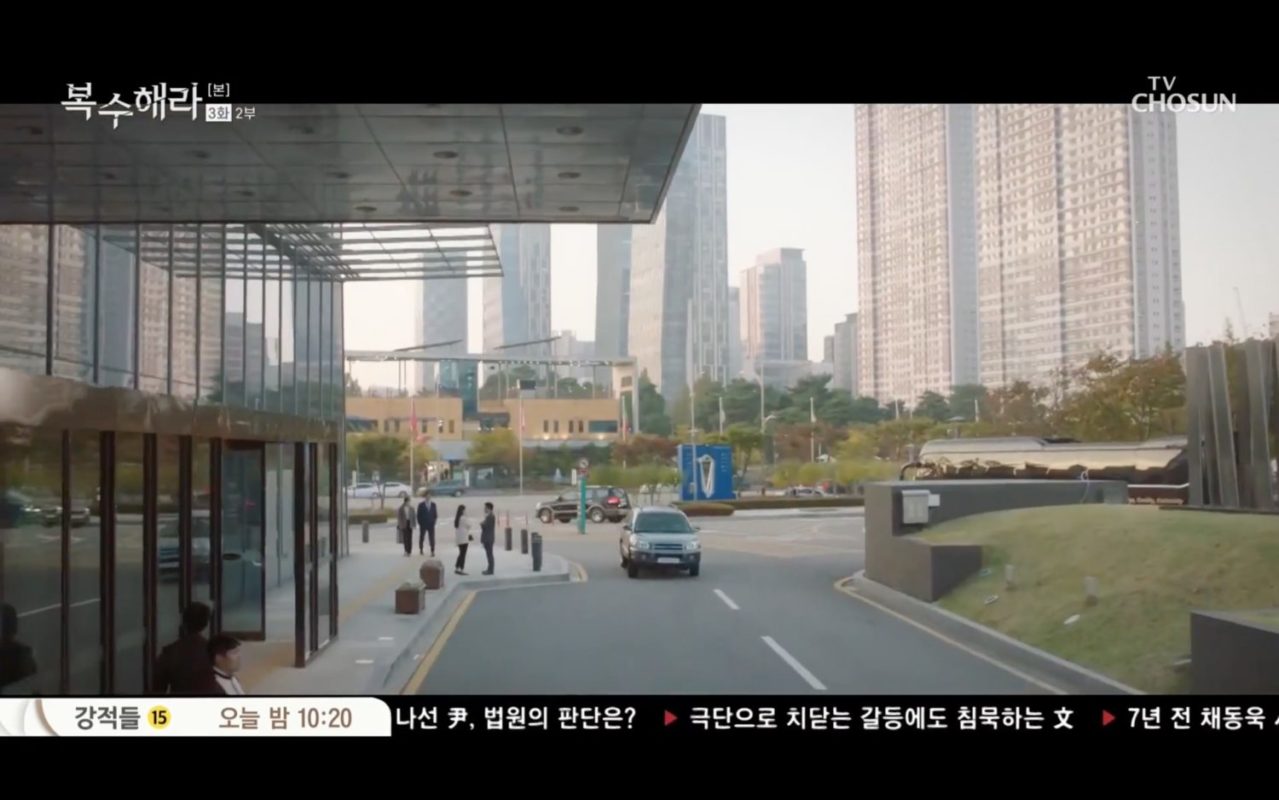 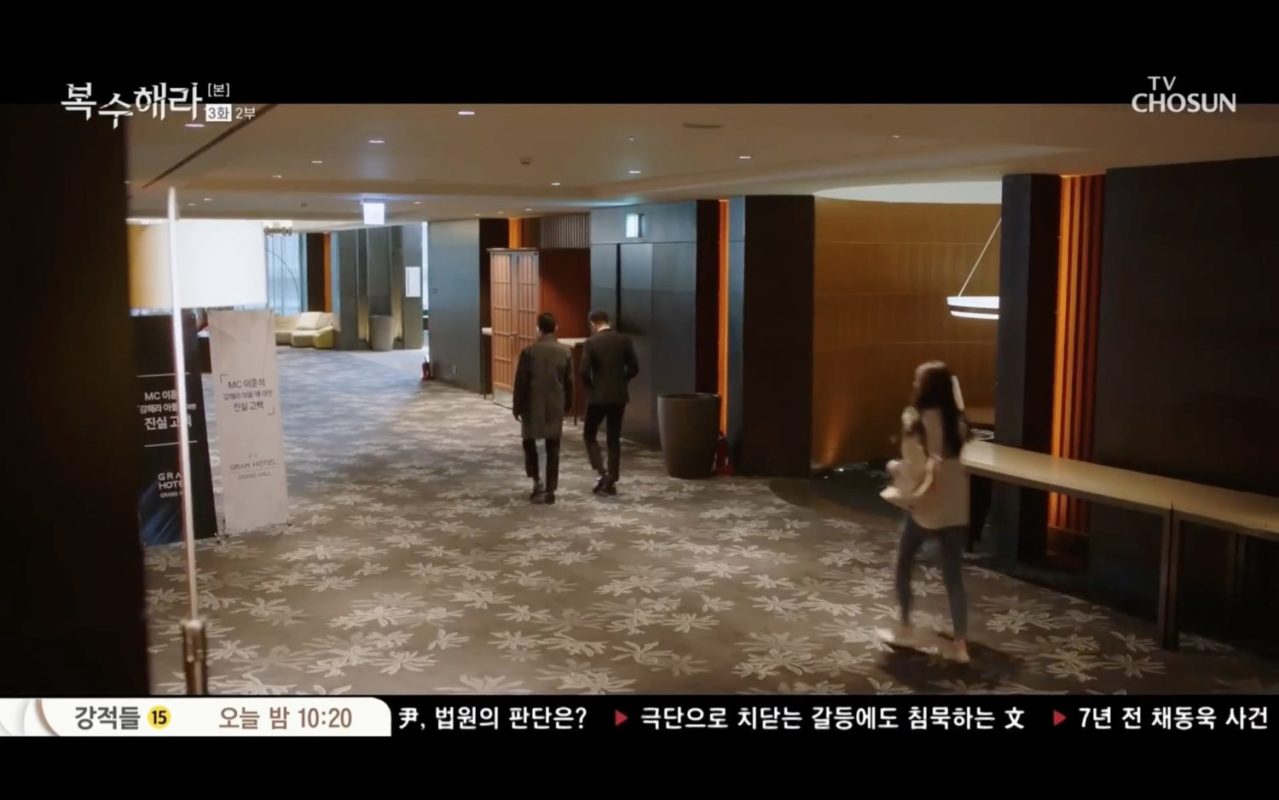 The press conference in episode 3 of Get Revenge/Revenge/The Goddess of Revenge (Boksuhaera/복수해라) (TV Chosun, 2020-21) takes place at this hotel.

Ahn Eun-young (Jung Yu-mi) comes to this hotel to find out more about English teacher Mackenzie of their school who lodges here in episode 4 of The School Nurse Files (보건교사 안은영) (Netflix, 2020).

Panoramic65 appears as ‘Fantasia’, the hot place to propose, at which Jung-tae (cameo by Kang Tae-oh) asks Joo Seo-yeon (Oh Yeon-seo) to meet up in episode 1 of Love With Flaws (하자있는 인간들) (MBC, 2019-20). While she thinks that her long-year crush will finally propose to her, he is here (with a totally changed face, which cost $20’000 as he notes) to break up with her to find a more beautiful woman as he announces.

Seo Do-jae (Lee Min-ki) drives by here when coming back to Seoul and sees Han Se-kye (Seo Hyun-jin) for the first time on a huge advertisement screen on this building in episode 15 of The Beauty Inside / Byooti Insaideu (뷰티 인사이드) (JTBC, 2018).

Both the interior lobby and exterior of this building appears as the ‘PK Group’ headquarters in Are You Human?/Are You Human Too (너도 인간이니?) (KBS2, 2018).

Son Oh-gong (Lee Seung-gi) meets up with the Priestess (Lee Se-young) at Panoramic65 at the 65th floor of this building in episode 16 of Hwayuki/Hwayugi/A Korean Odyssey (화유기) (tvN, 2017-18). While PK (Lee Hong-ki) waits to pick her up after the meeting.

This is the building from which TQ Corporation operates and where everyone works in Chief Kim/Good Manager (김과장) (KBS2, 2017).

This is also (supposedly) the building on which the Goblin Kim Shin (Gong Yoo) sits in episode 1 of Goblin/Guardian: The Lonely and Great God (쓸쓸하고 찬란하神 – 도깨비) (tvN, 2016-17); it’s the place from where he watches the accident happen. The advertisement for ‘iloom’ may have been filmed somewhere else; as its not to be found on top of this building.