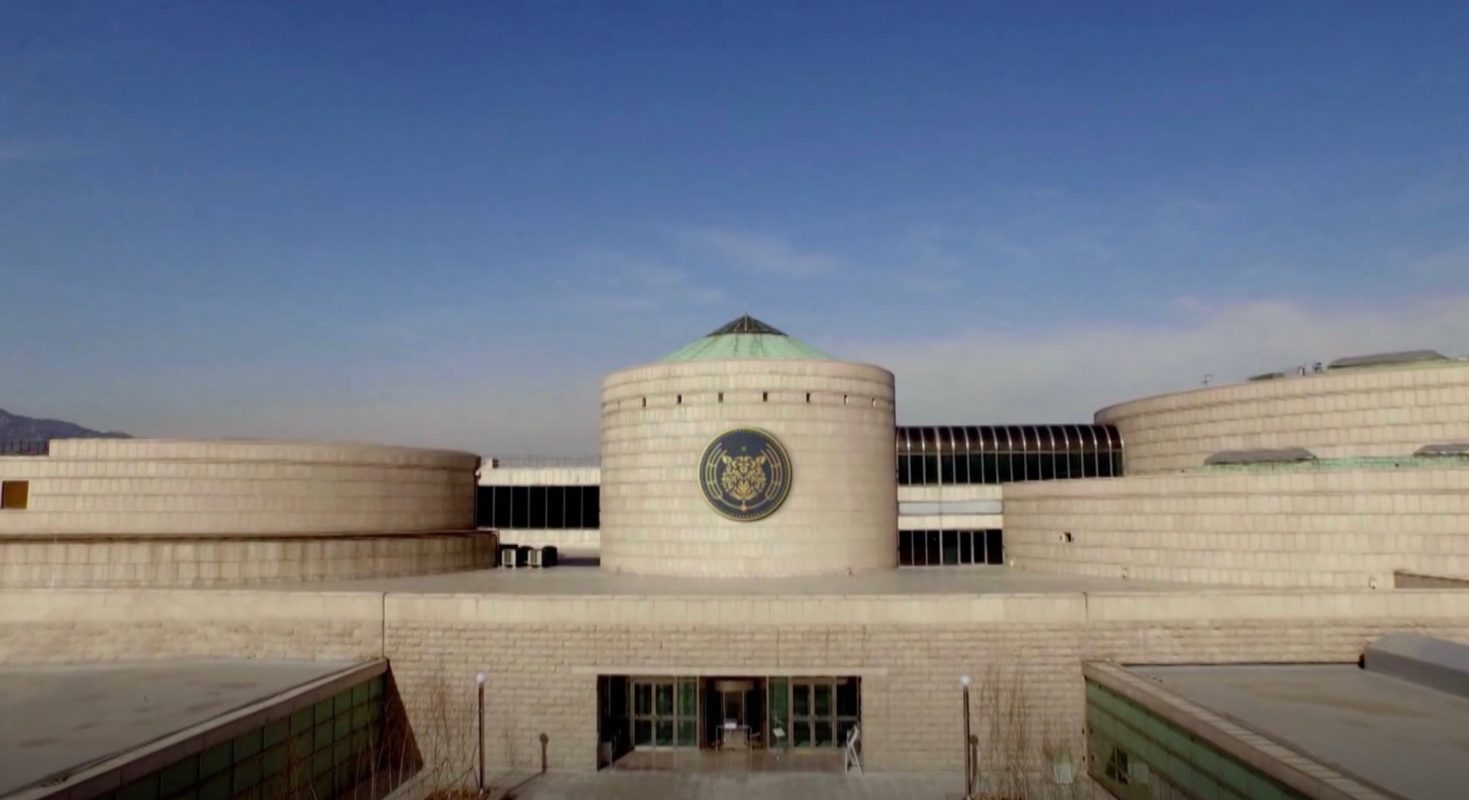 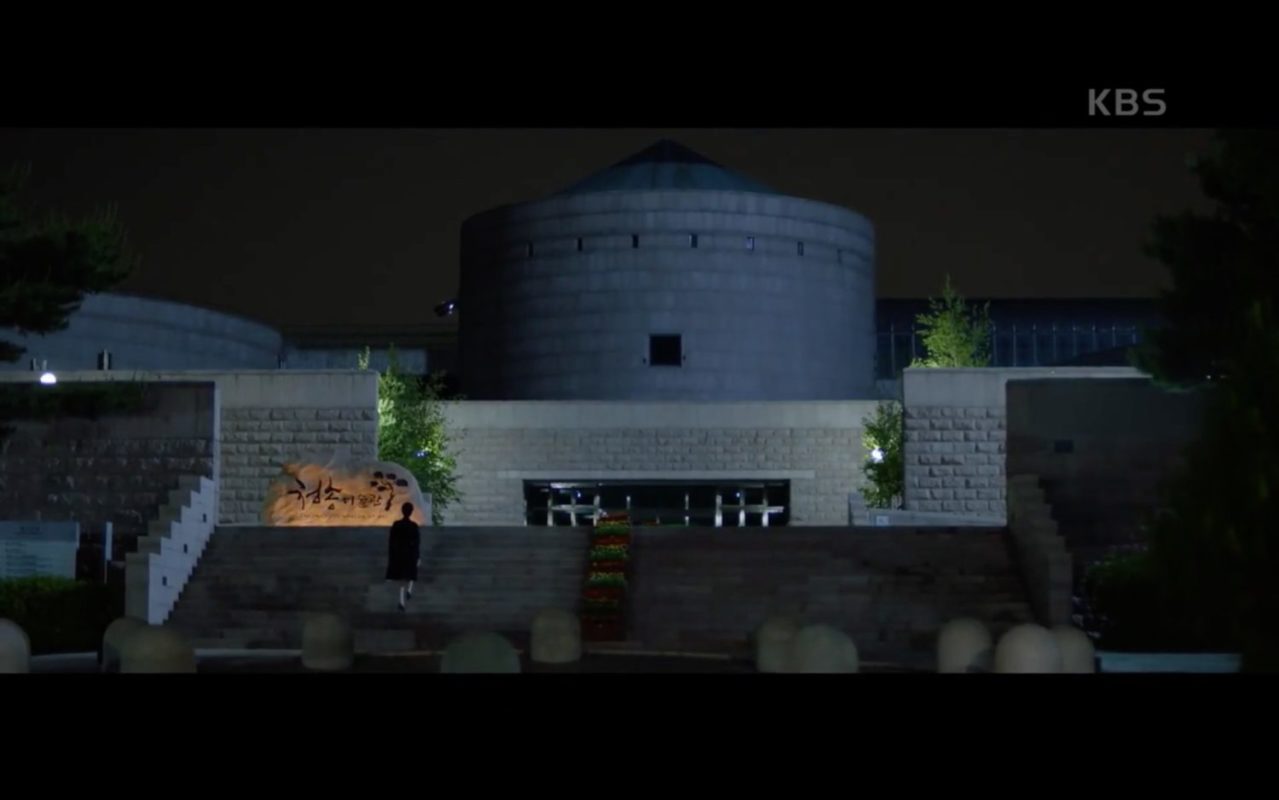 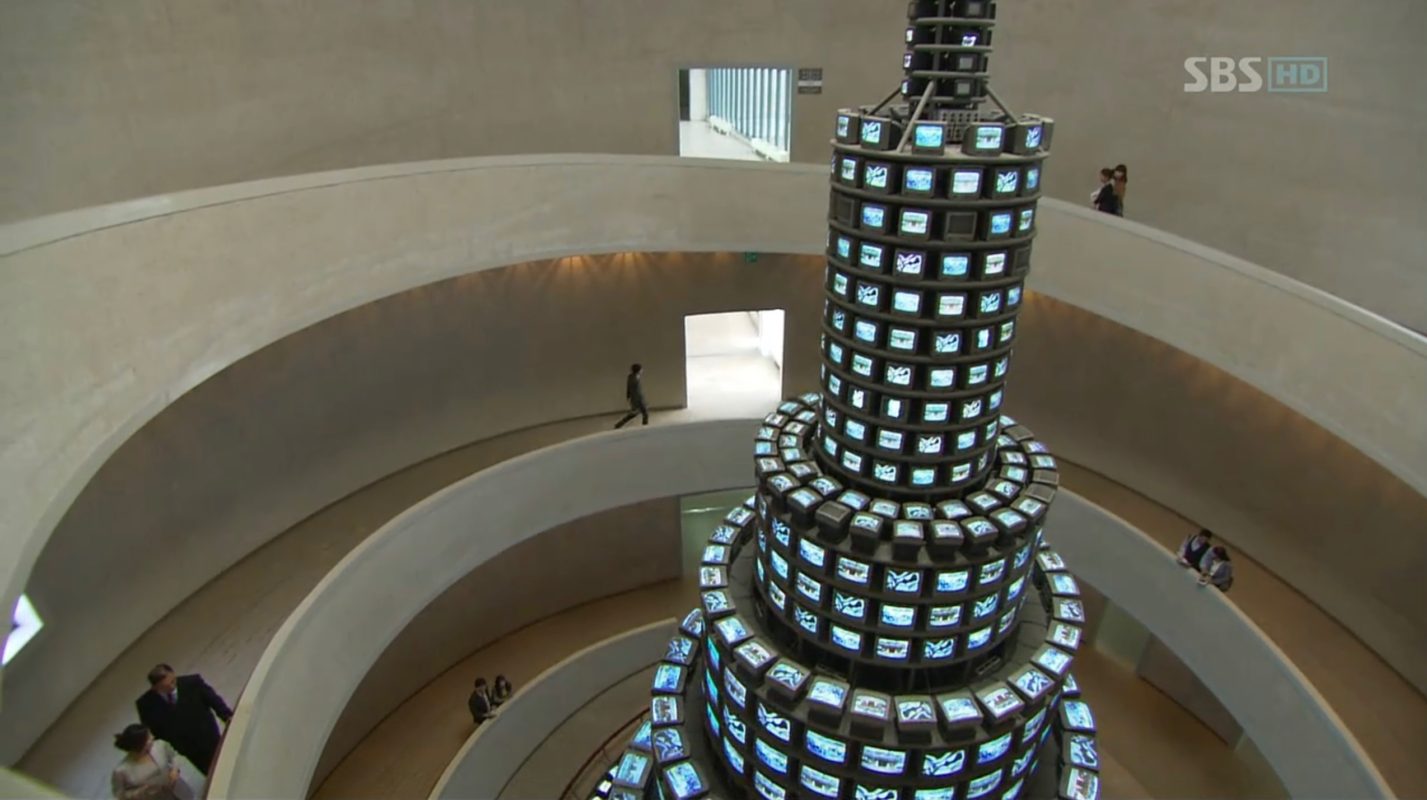 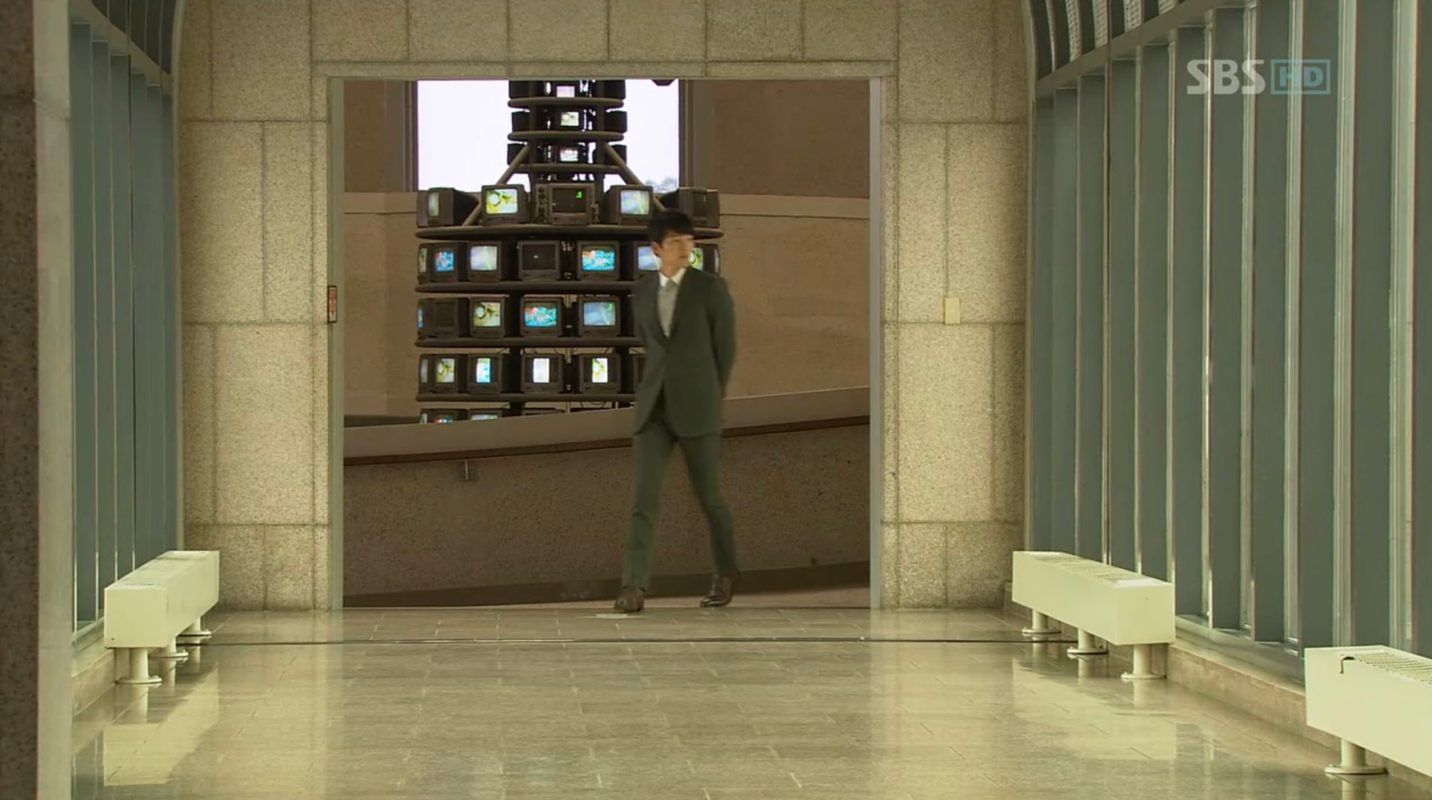 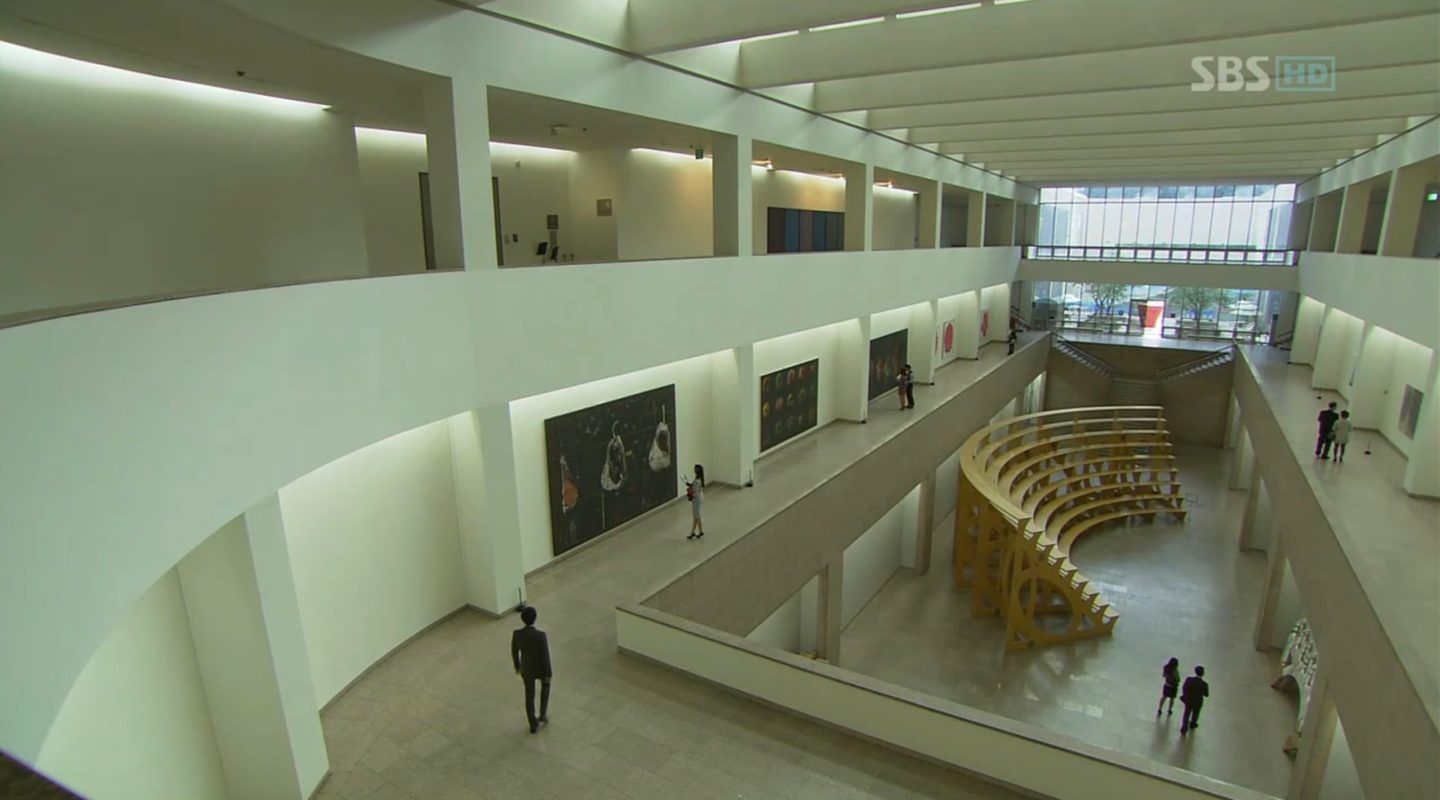 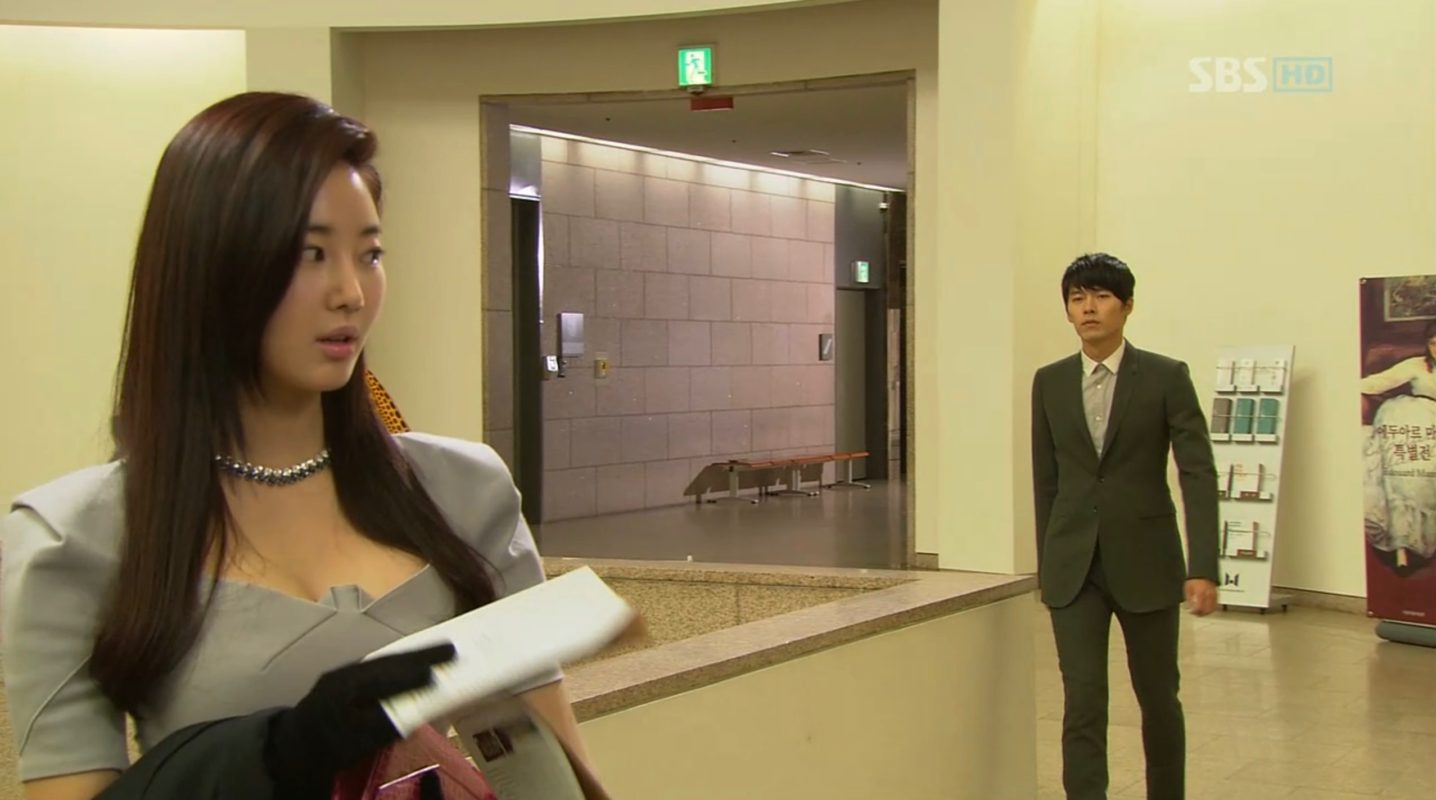 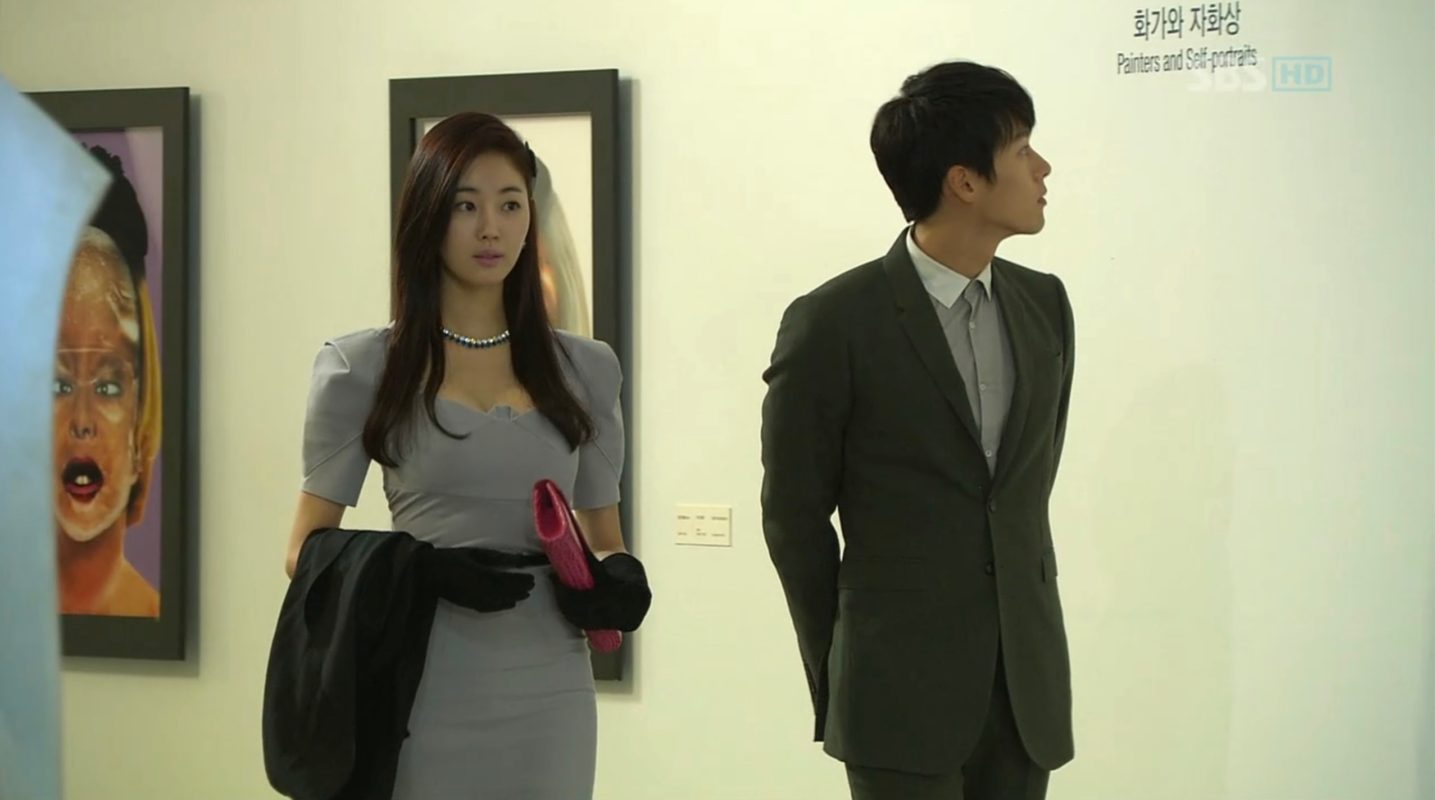 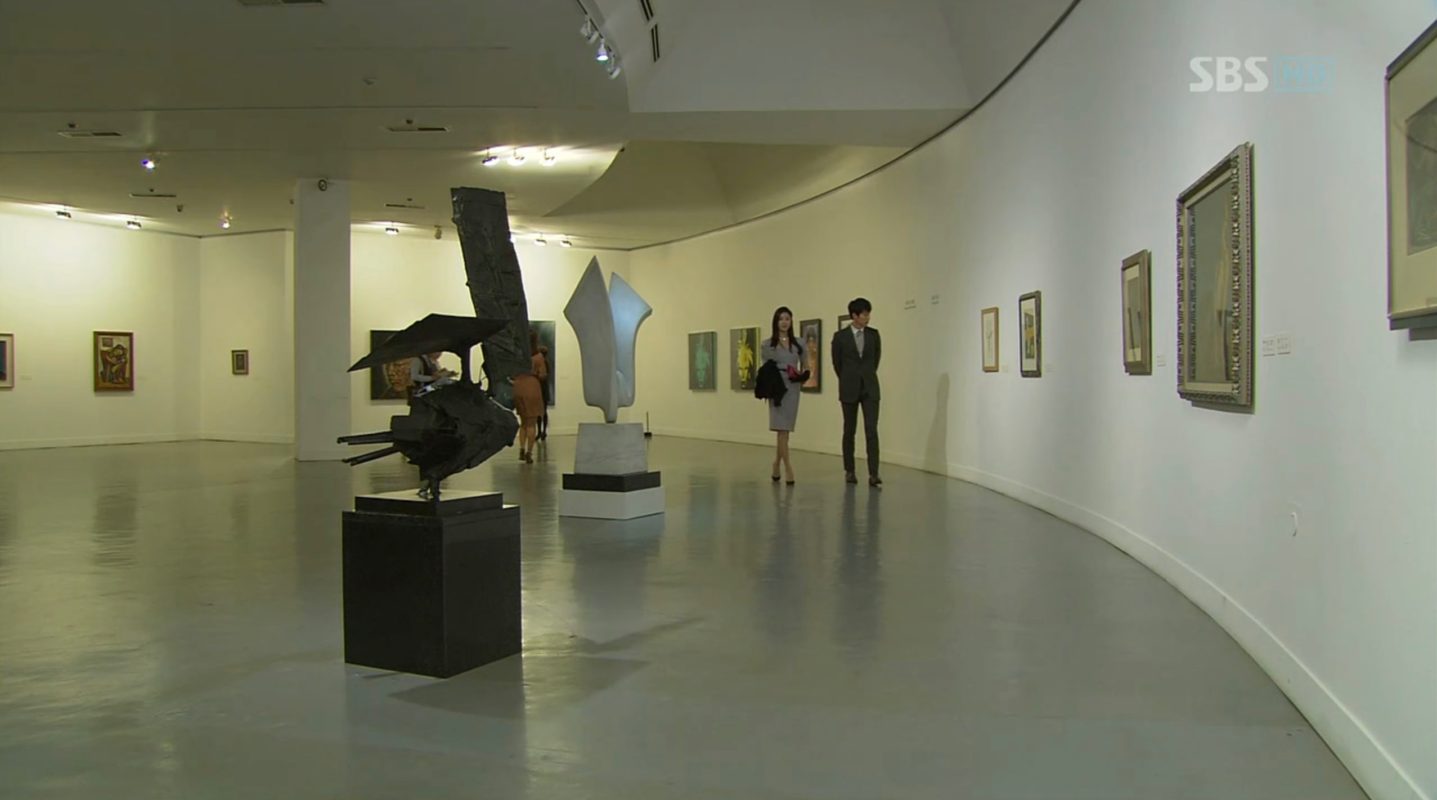 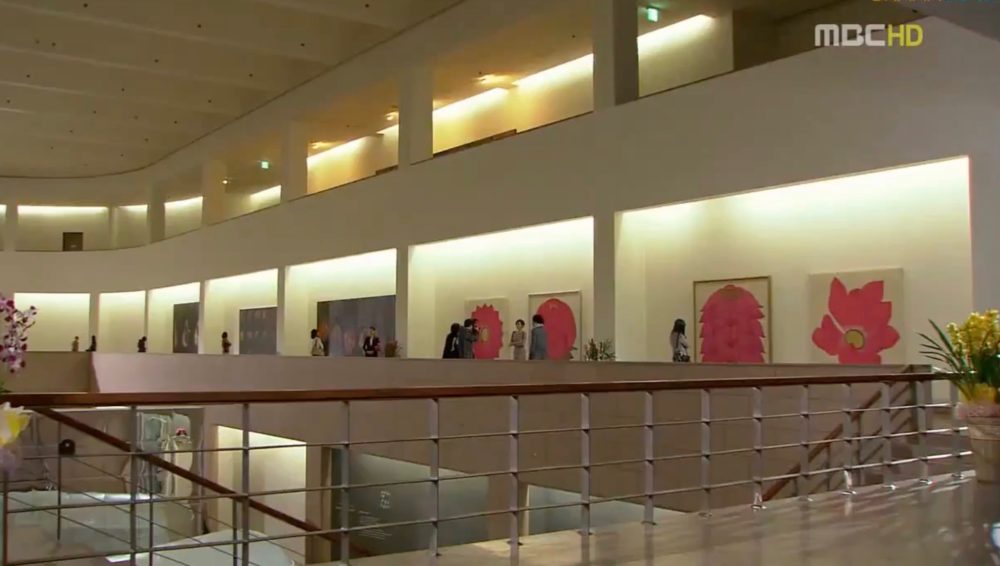 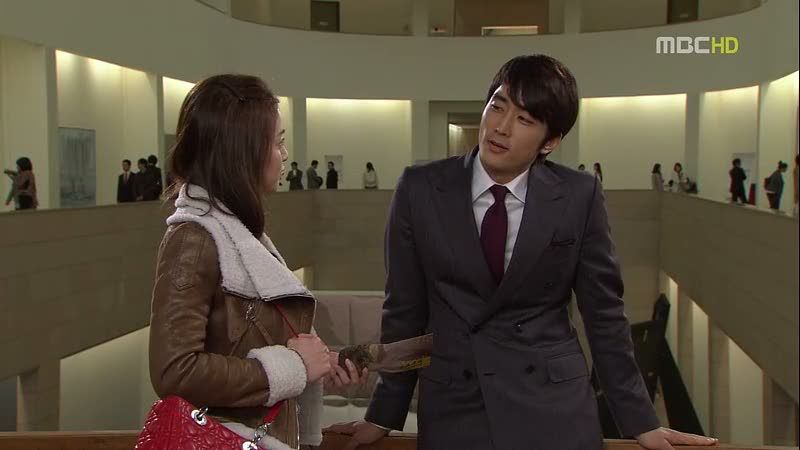 This museum’s exterior appears as the one of ‘Cheongsong Art Museum’ established by Kim Dal-ri’s (Park Gyu-young) father, the late Kim Nak-cheon (Jang Gwang) in Dali and Cocky Prince/Dal-ri and Gamja-tang (달리와 감자탕) (KBS2, 2021). This is first seen in episode 1 when Nak-cheon calls his daughter and then again in episode 2 when Dal-ri comes here at night [SPOILER] to mourn her father’s sudden death.

The exterior of this museum appears as the royal history museum in which the Empress Dowager Kang (Shin Eun-Kyung) has to do her social service hours by cleaning it in episode 37 of The Last Empress/Empress’s Dignity (황후의 품격) (SBS, 2018-19) and Oh Ssu-ni’s (Jang Na-ra) father and sister see to her doing it right.

Oh Yoon-joo’s (Park Ye-jin) exhibition opening of the 20th Anniversary Exhibition of this museum —which appears as ‘Haeyoung Museum’— takes place here in episode 1 of My Princess (마이 프린세스) (MBC, 2011) and in episode 2 she gives and interview here about the origins of her discoveries that are exposed.

The installation The More The Better (1988) that is made out of 1003 television screens and is very prominently featured in Secret Garden, was made by Paik Nam-june, a South Korean pioneer of video art, to celebrate the Seoul Olympic Games. The tower that it is housed in in the MMCA, was especially build for this art piece.