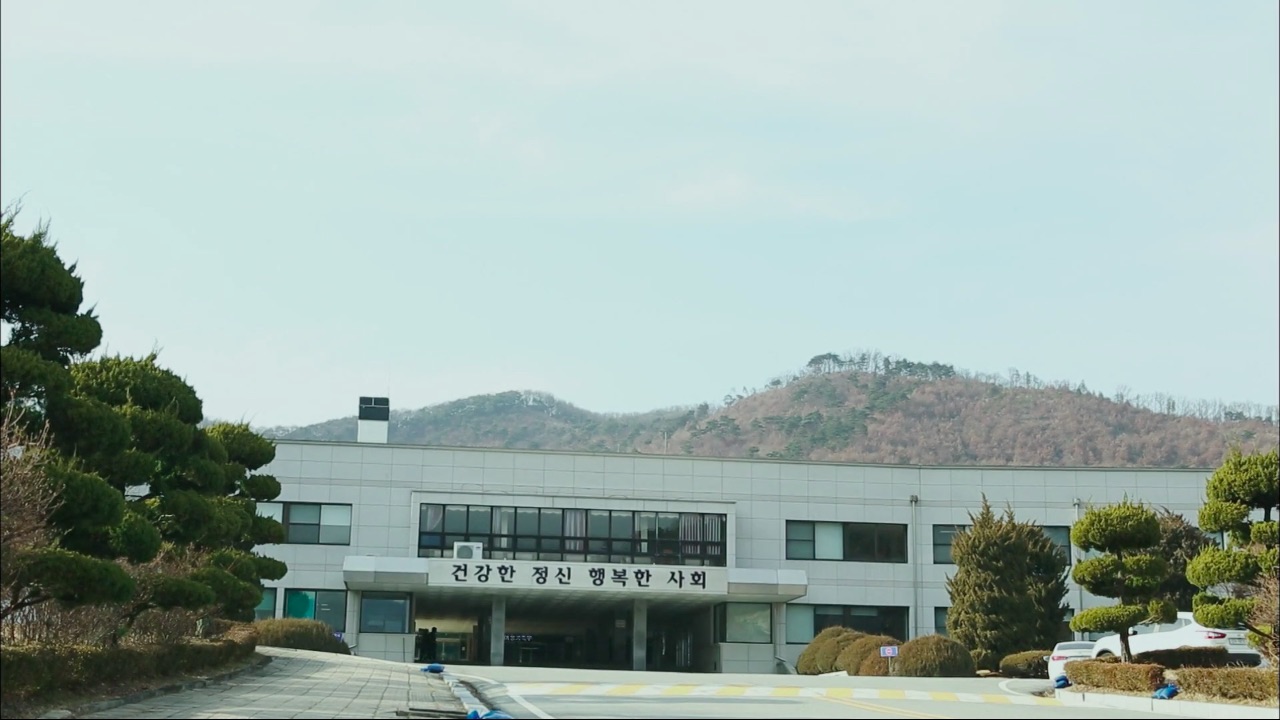 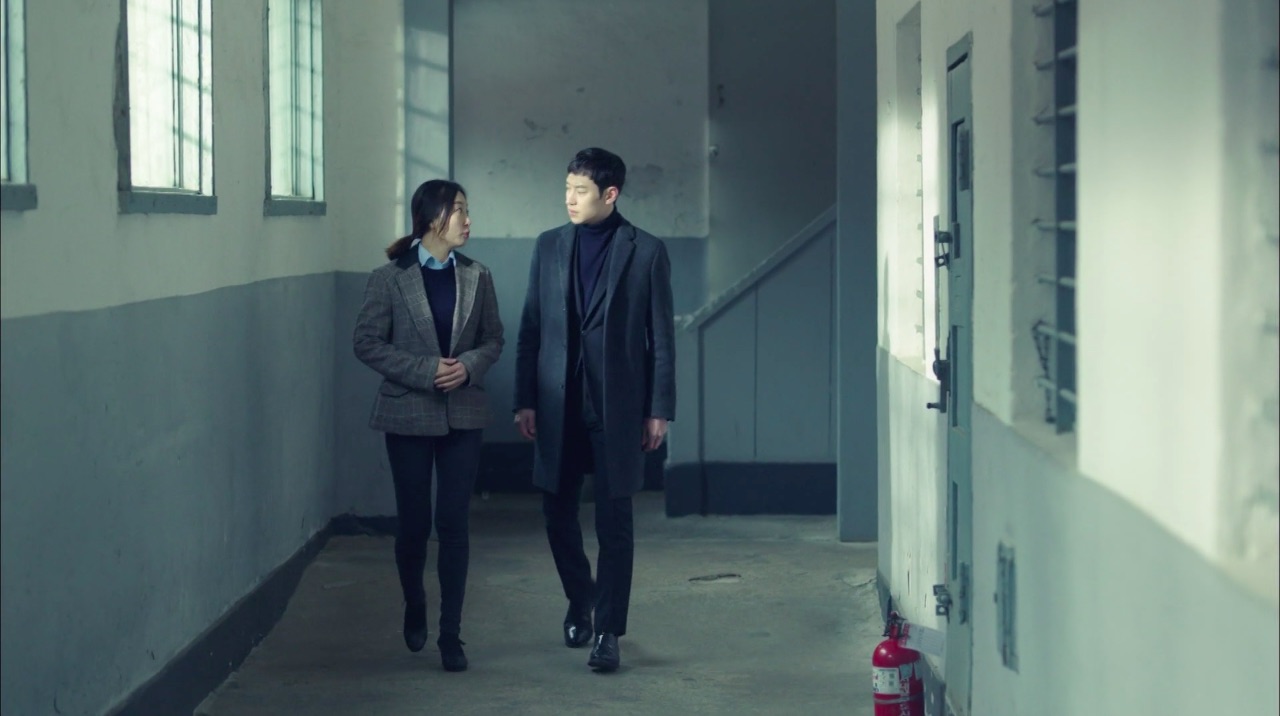 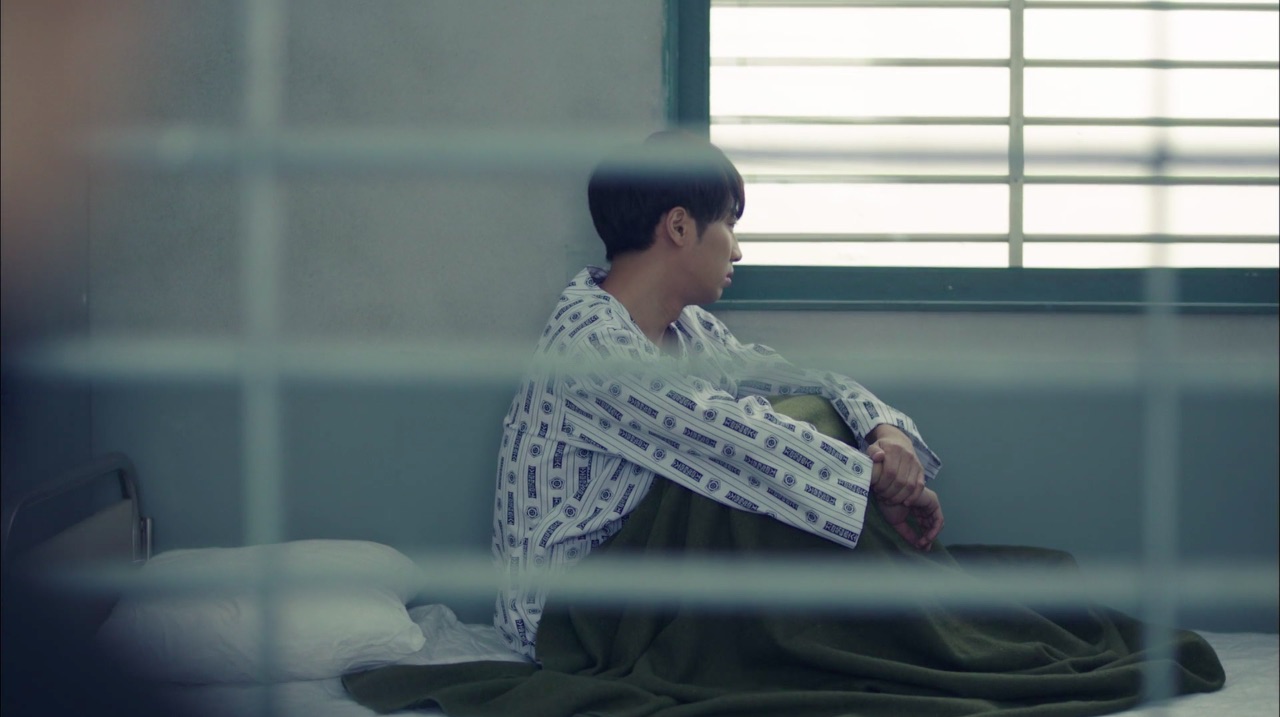 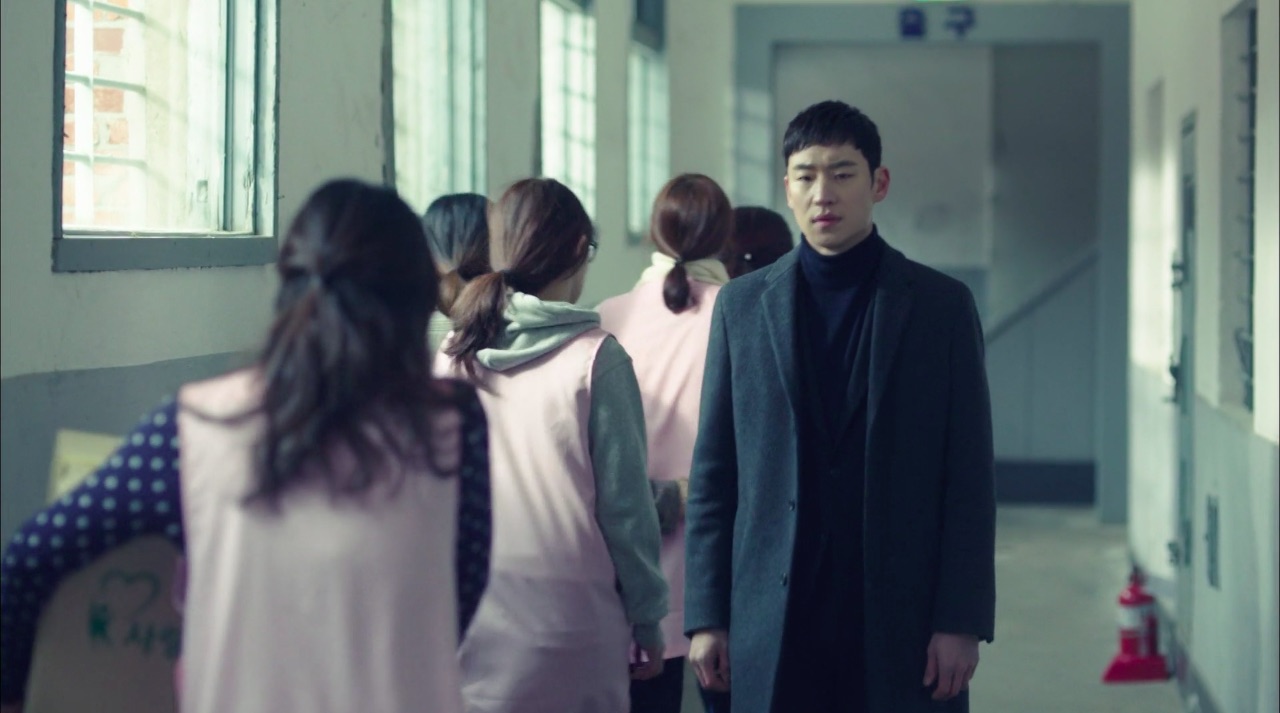 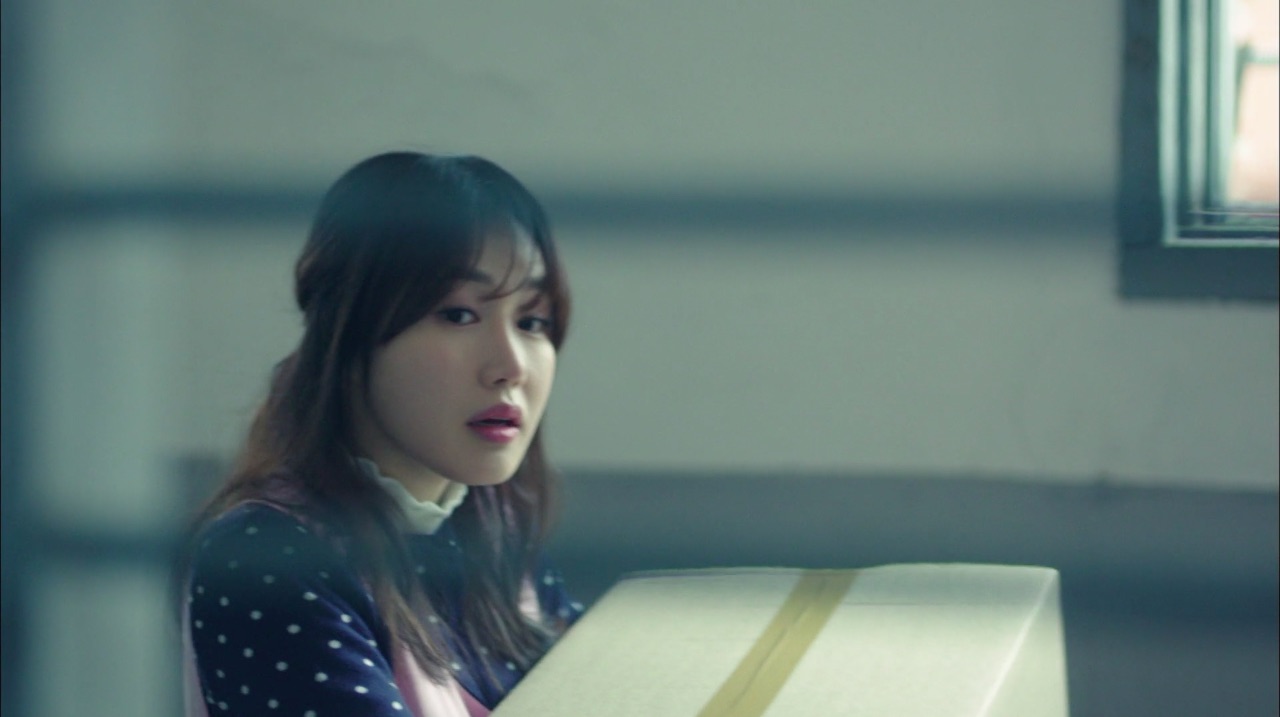 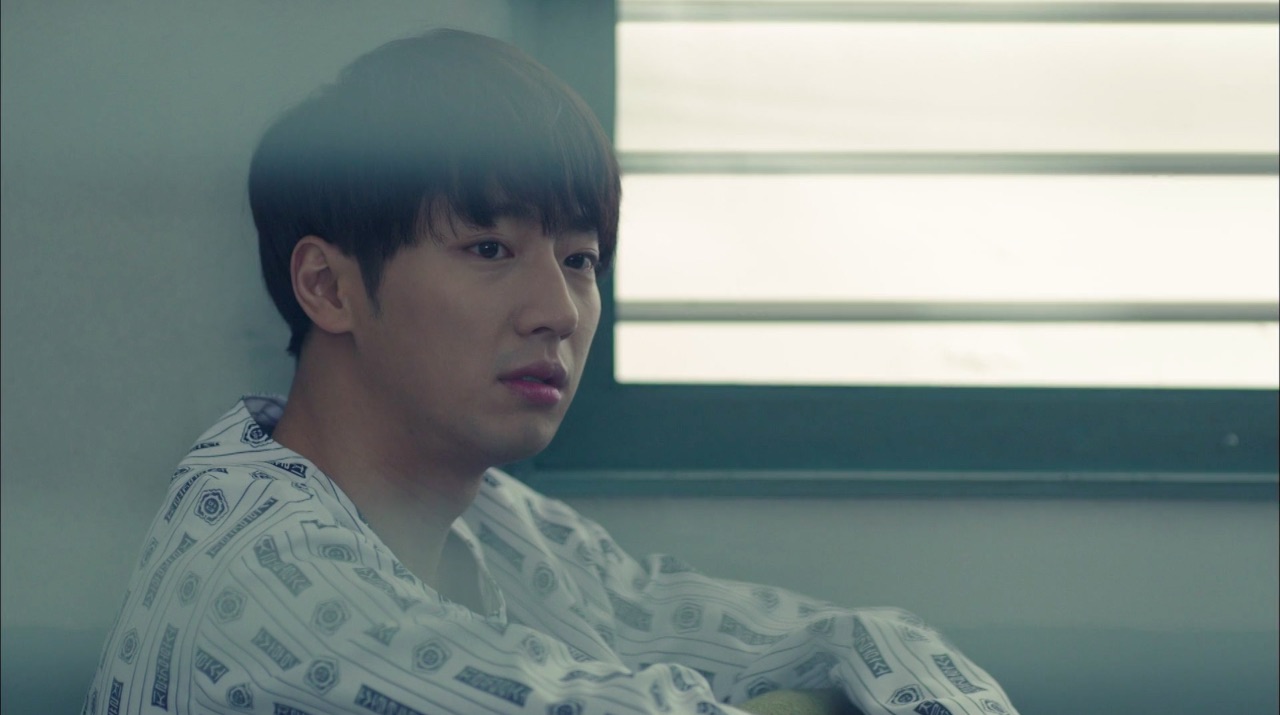 After the Hongwon-dong murders were solved in 1998 in episode 11 of Signal (시그널) (tvN, 2016), life sentence prisoner Kim Jin-woo (Lee Sang-yeob) is moved to this hospital (seen as ‘Gyeonggi Treatment Custody Facility’) as a result of his worsening psychiatric symptoms. Park Hae-young (Lee Je-hoon) comes to this facility in 2015 to see the suspect. As he leaves, he passes by a group of volunteers — among them is Yu Seung-yeon (Seo Eun-ah), who would have been Jin-woo’s final victim, had the murders remained unsolved. Despite the shift in occurrences, Jin-woo still noticed Seung-yeon as she passed his cell.

The National Forensic Psychiatry Hospital [국립법무병원 – 공주치료감호소] is a facility where criminals with psychiatric issues are treated and held. According to the Justice Ministry’s website, it is also a research centre. It is located in Gongju’s Bonggok Village [Bonggok-ri/봉곡리] in the Banpo Township [Banpo-myeon/반포면], South Chungcheong Province [충청남도].

The words on its main building facade — ‘건강한정신 행복한사회’ — translates to ‘A healthy mind, a happy society’. It is not known, however, if the interior scenes of the show were actually filmed here.

Note: This place is difficult to locate accurately as it is not clearly shown on South Korean maps, due to its sensitive nature.