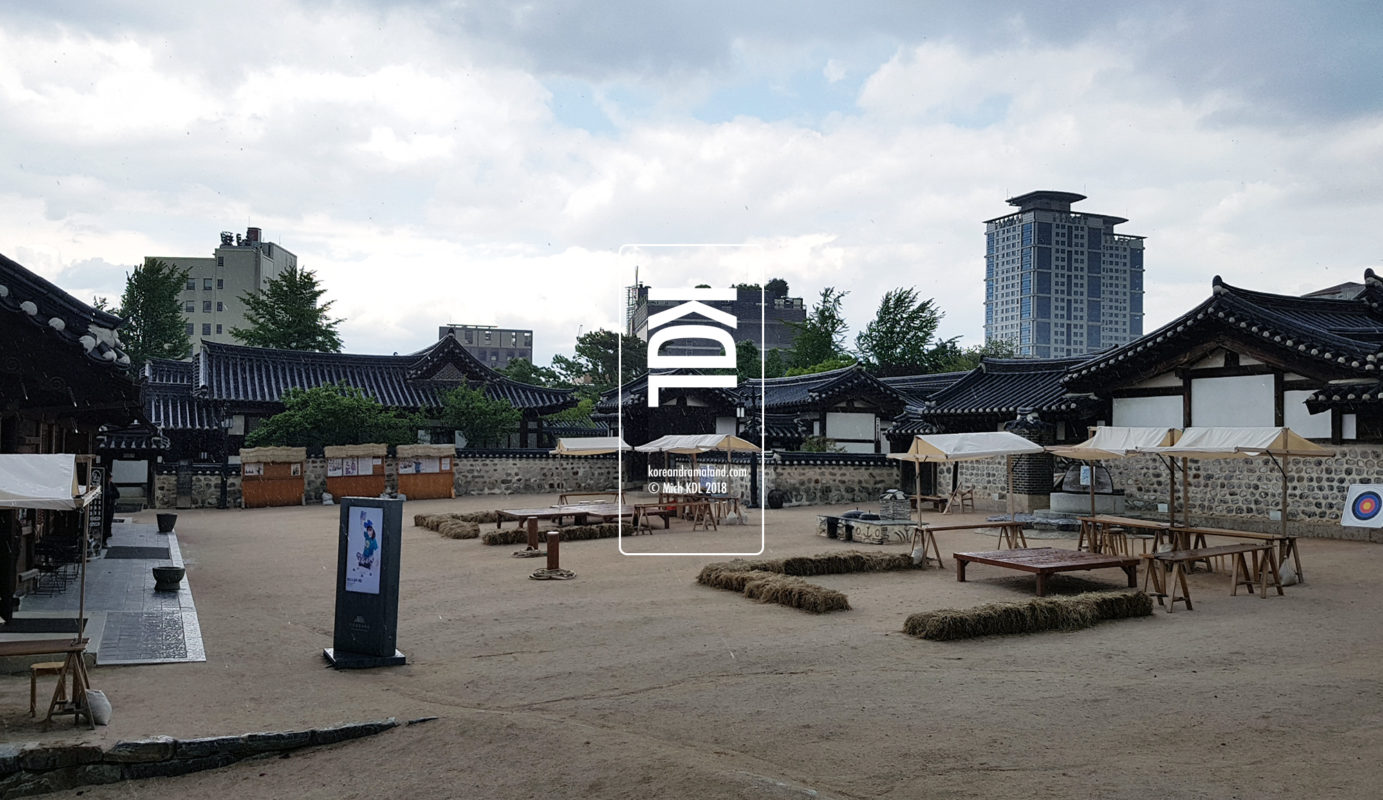 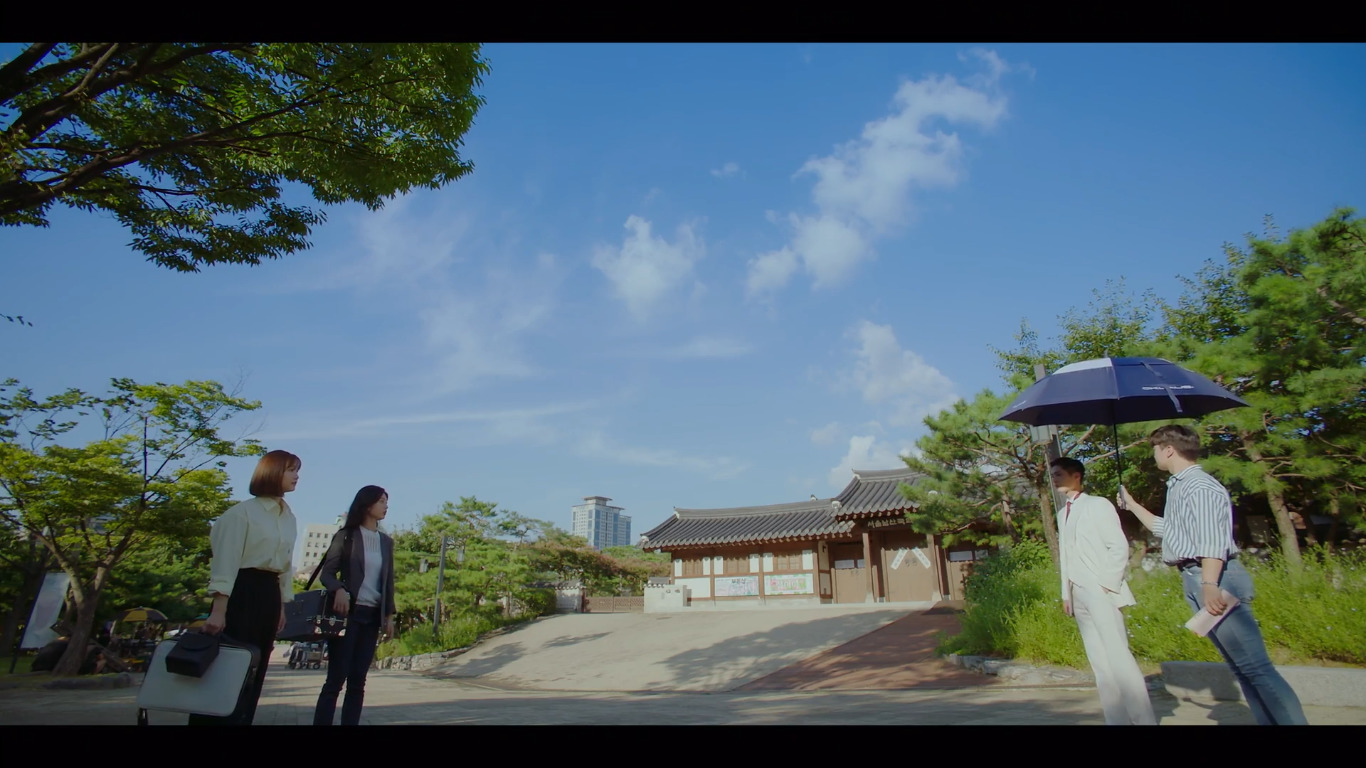 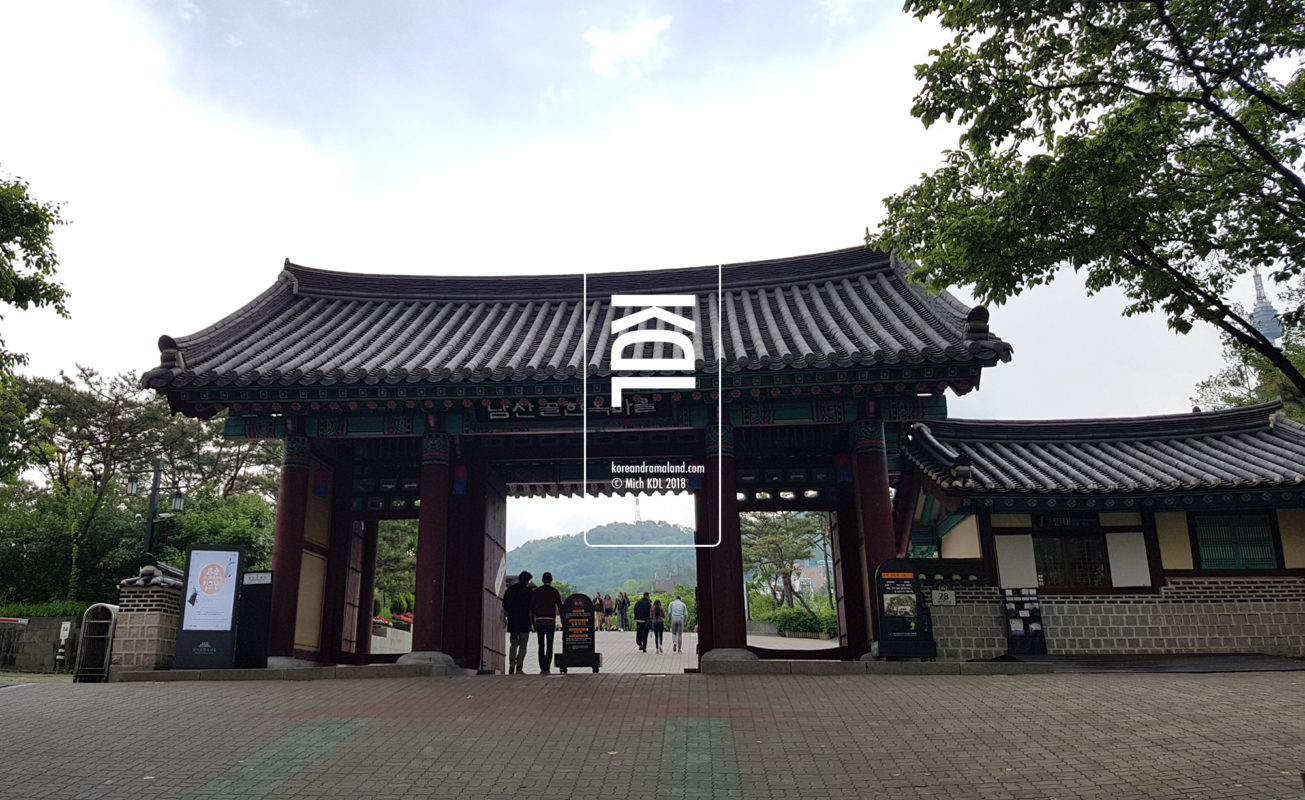 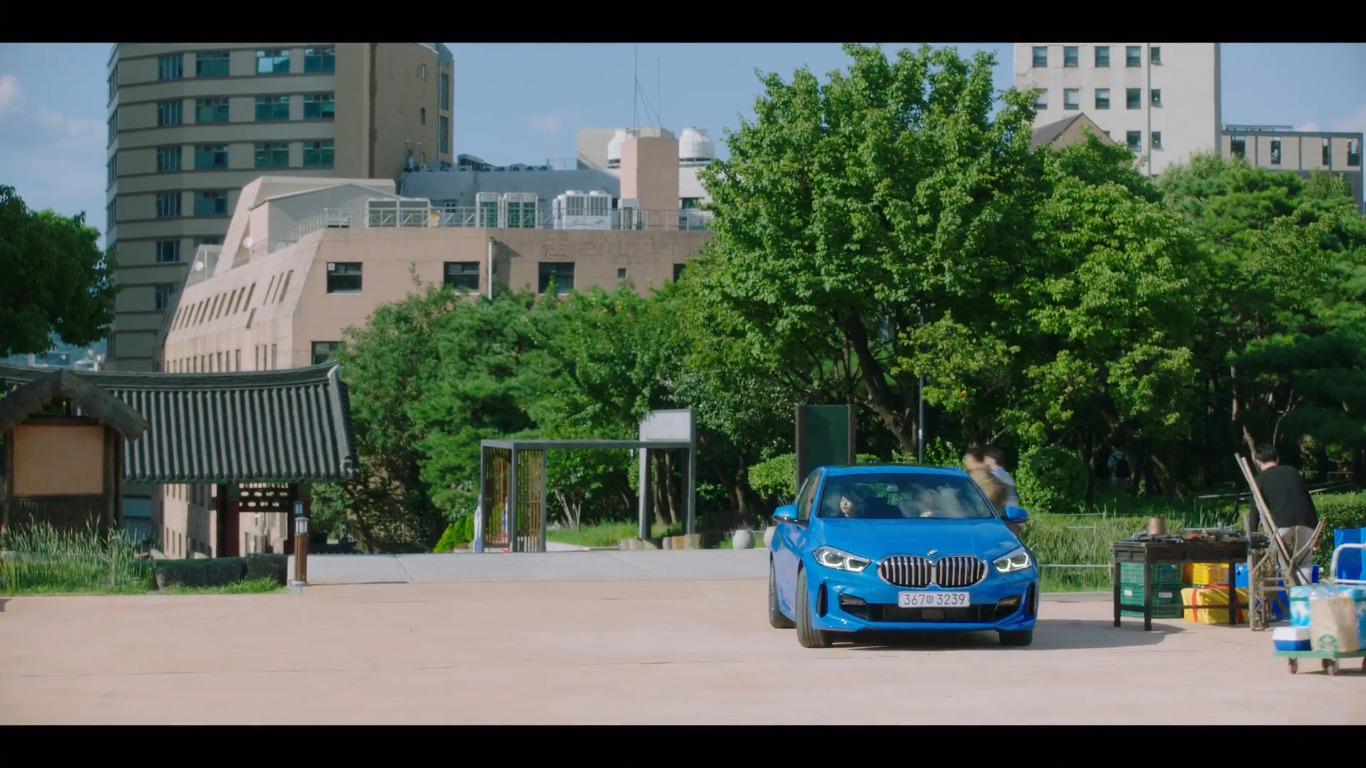 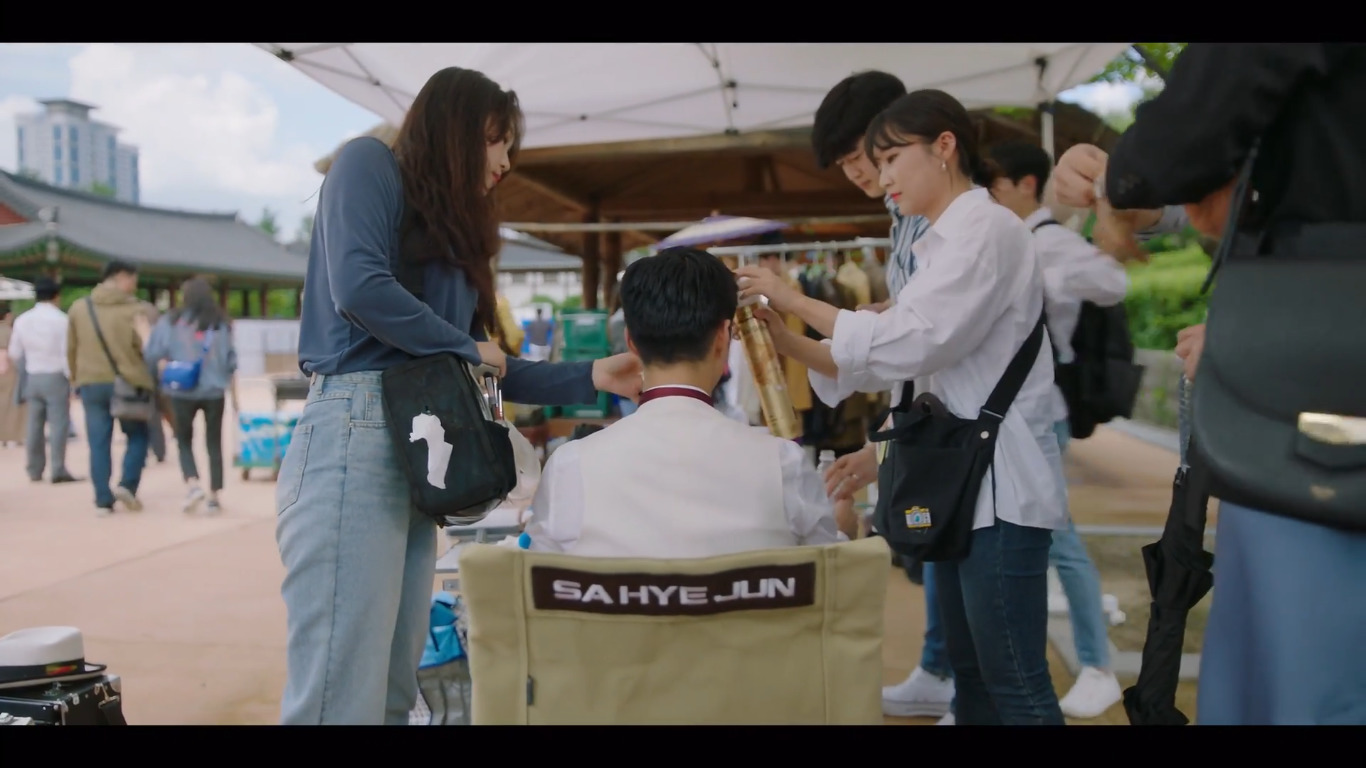 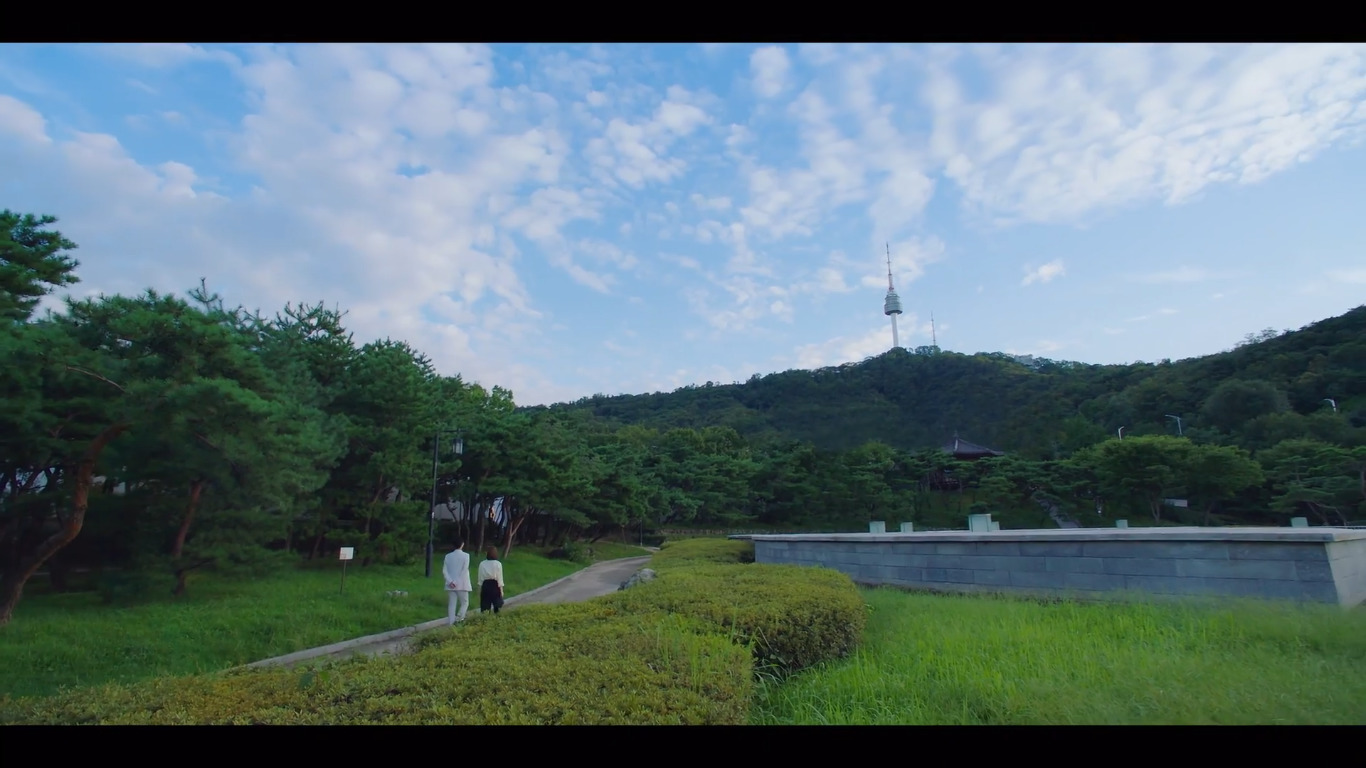 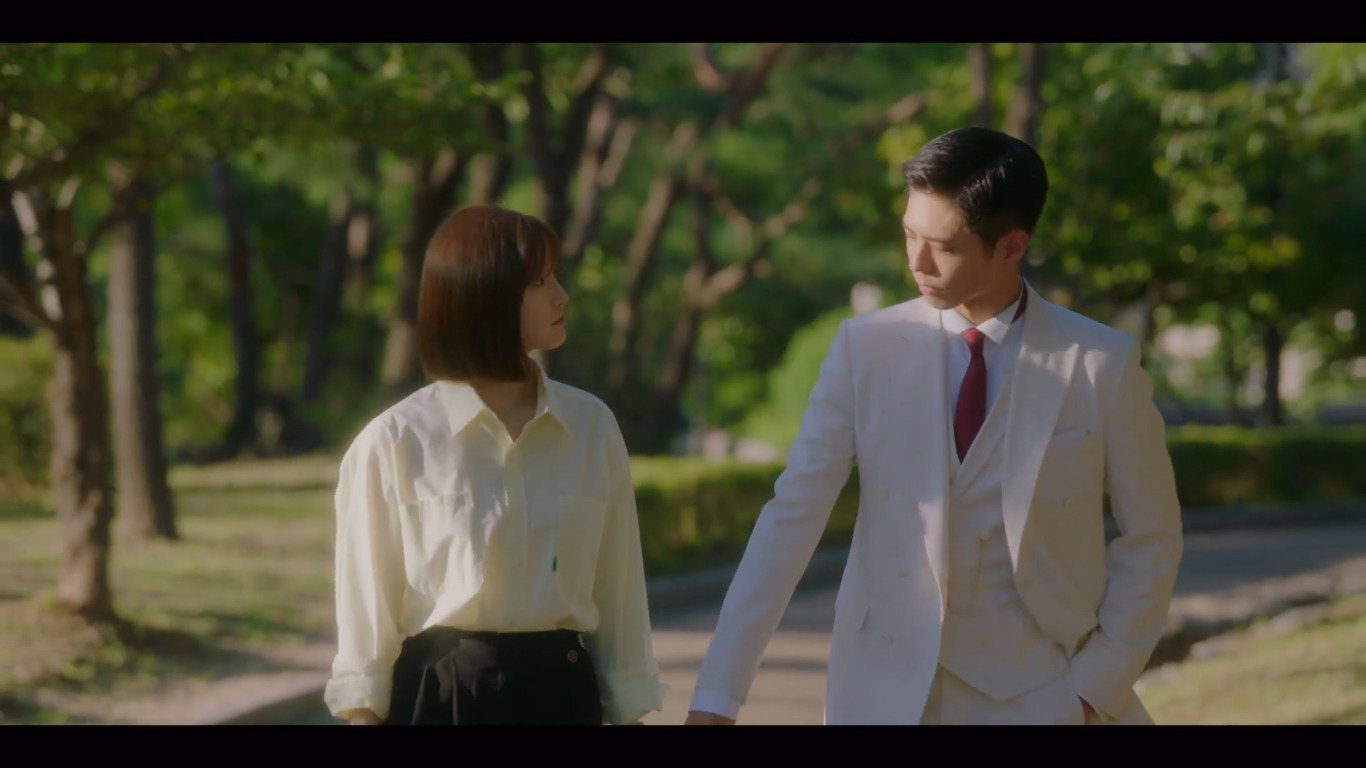 [SPOILER] In the final episode 16 of Record of Youth/The Moment/Youth Record (청춘기록) (tvN, 2020), Sa Hye-Jun (Park Bo-gum) is filming a romantic drama called “Love Comes With the Rain” at the Namsangol Hanok Village, his first drama after being discharged from the military. His ex-girlfriend An Jeong-ha (Park Sodam) is working as a makeup artist on another drama being filmed that day, at the same location. Fate steps in and they meet each other. They walk together and reminisce, and perhaps rekindle their relationship?

Namsangol Hanok Village [남산골한옥마을], which opened in 1998, is located at the base of Namsan in Seoul. The village, a popular place to take wedding photos, features five restored upper-class hanoks from the Joseon era, as well as a traditional garden with pavilions. A time capsule containing everyday items was buried here in 1994, to commemorate Seoul’s 600th anniversary. The capsule is due to be opened in 2394, at the city’s 1000th year anniversary.