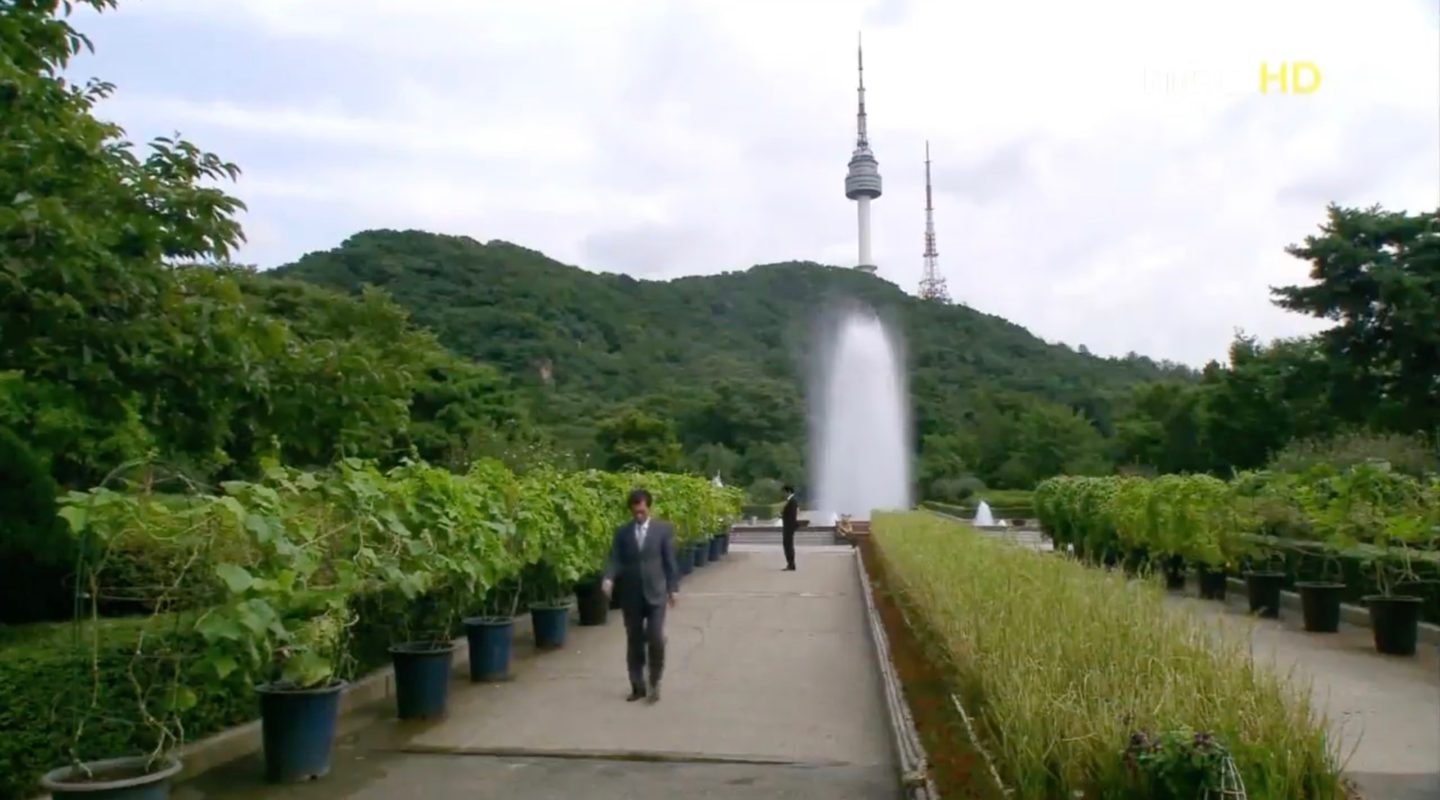 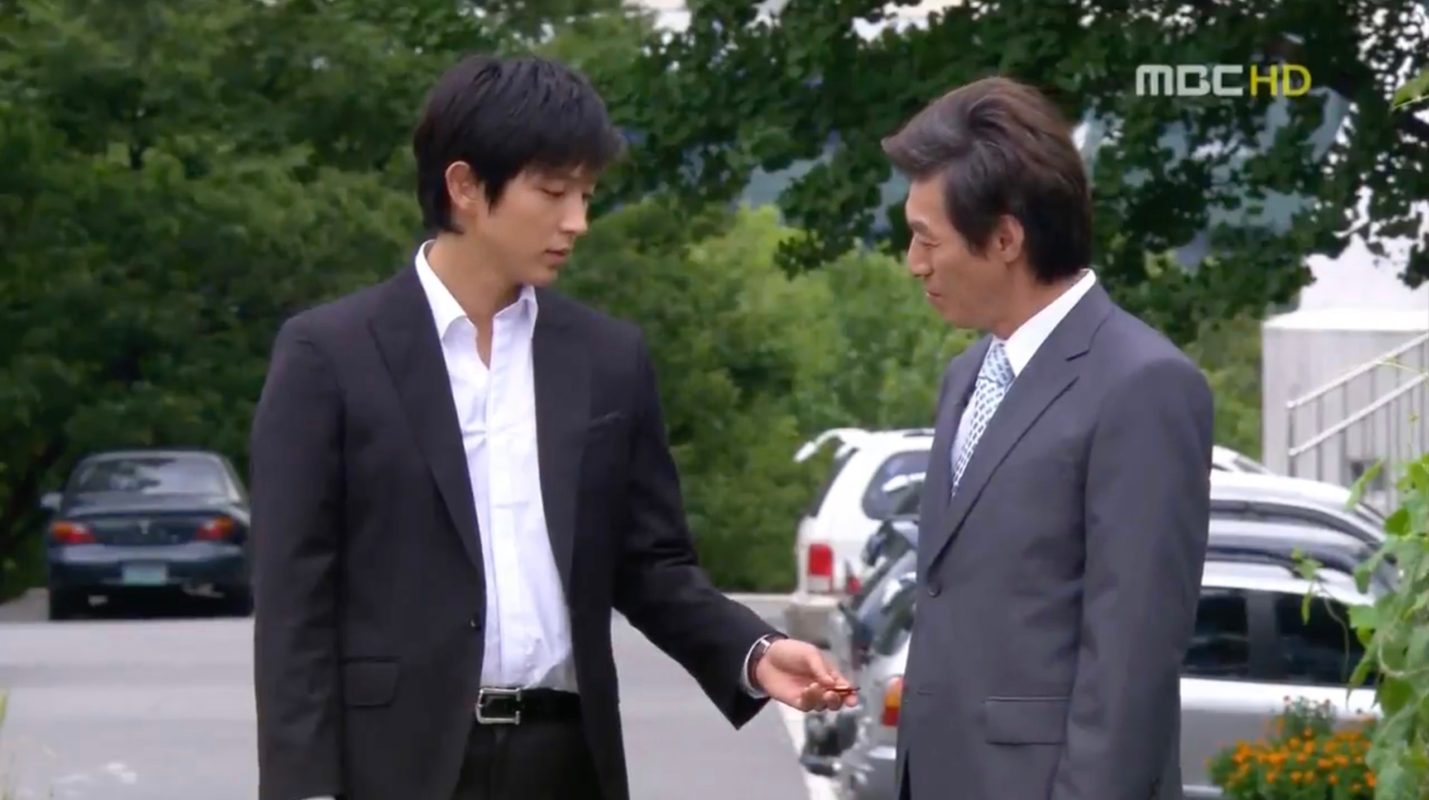 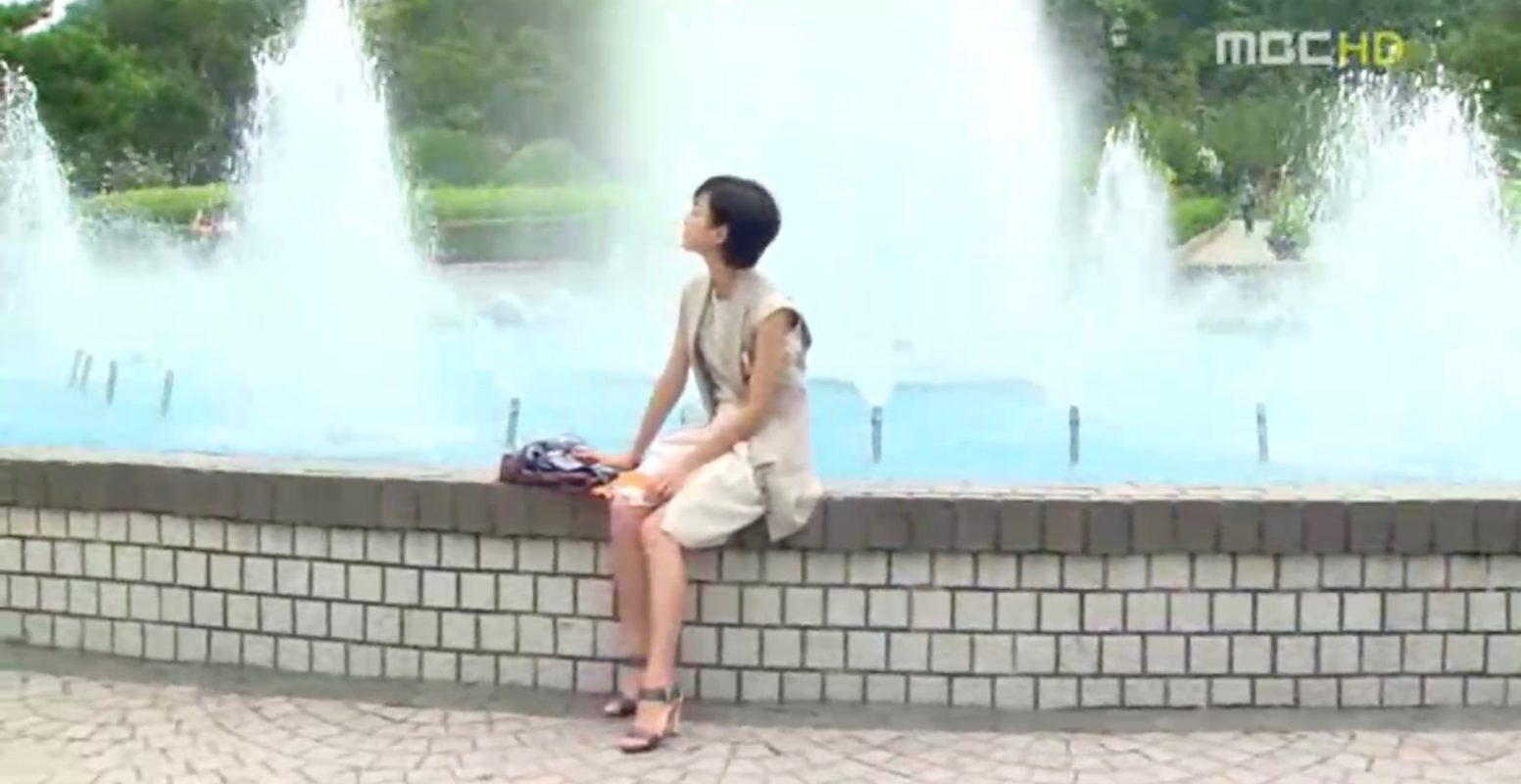 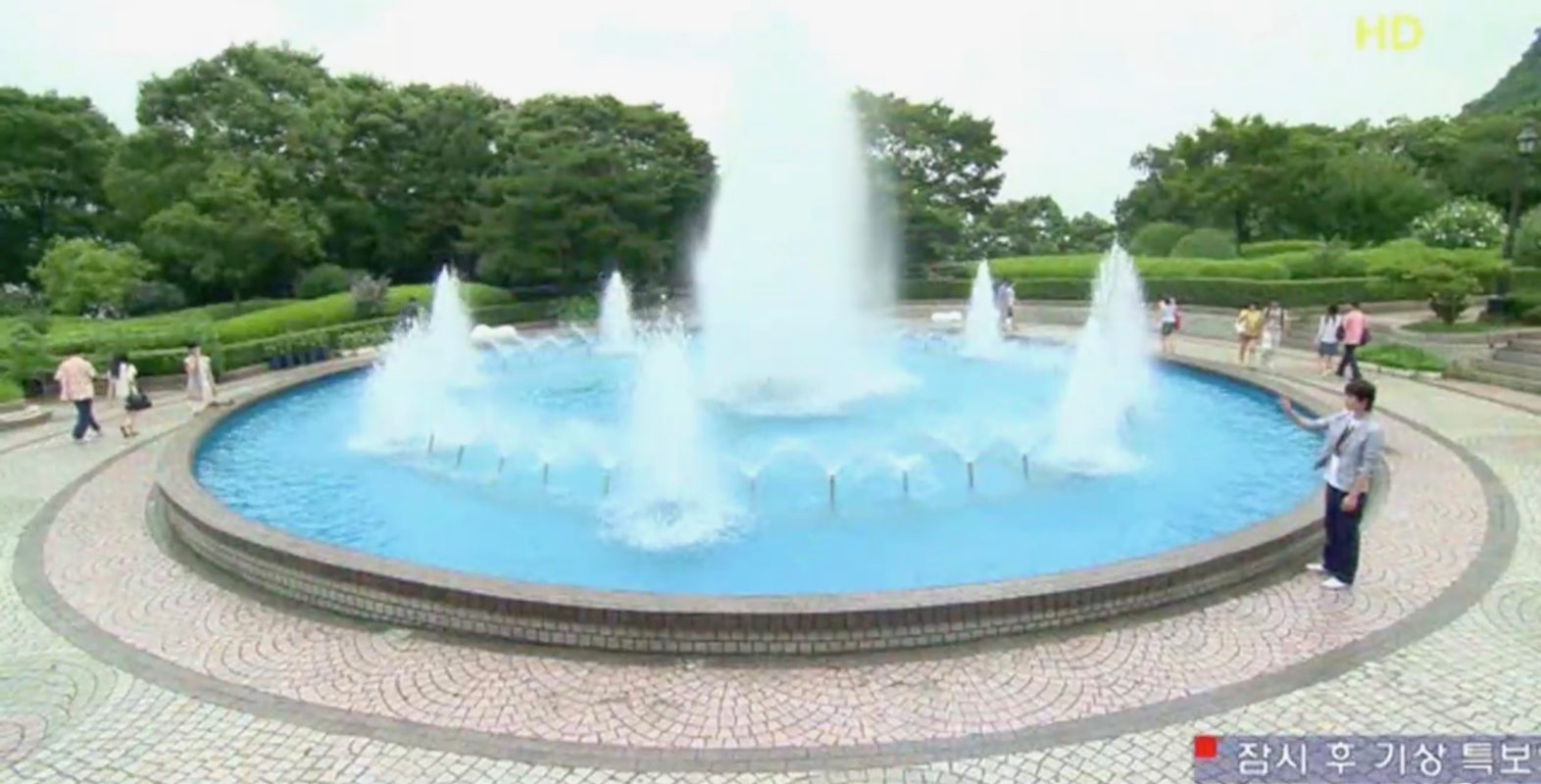 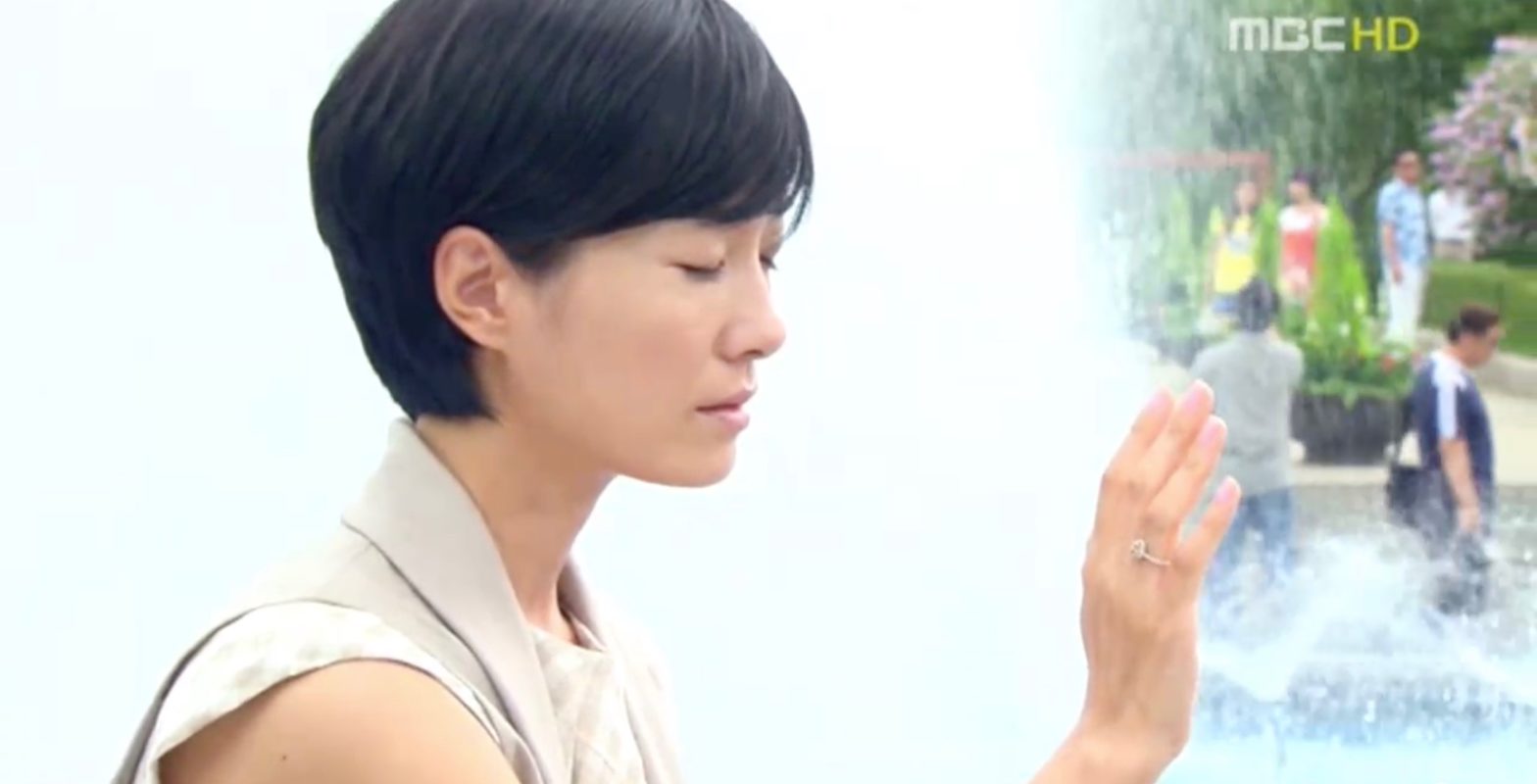 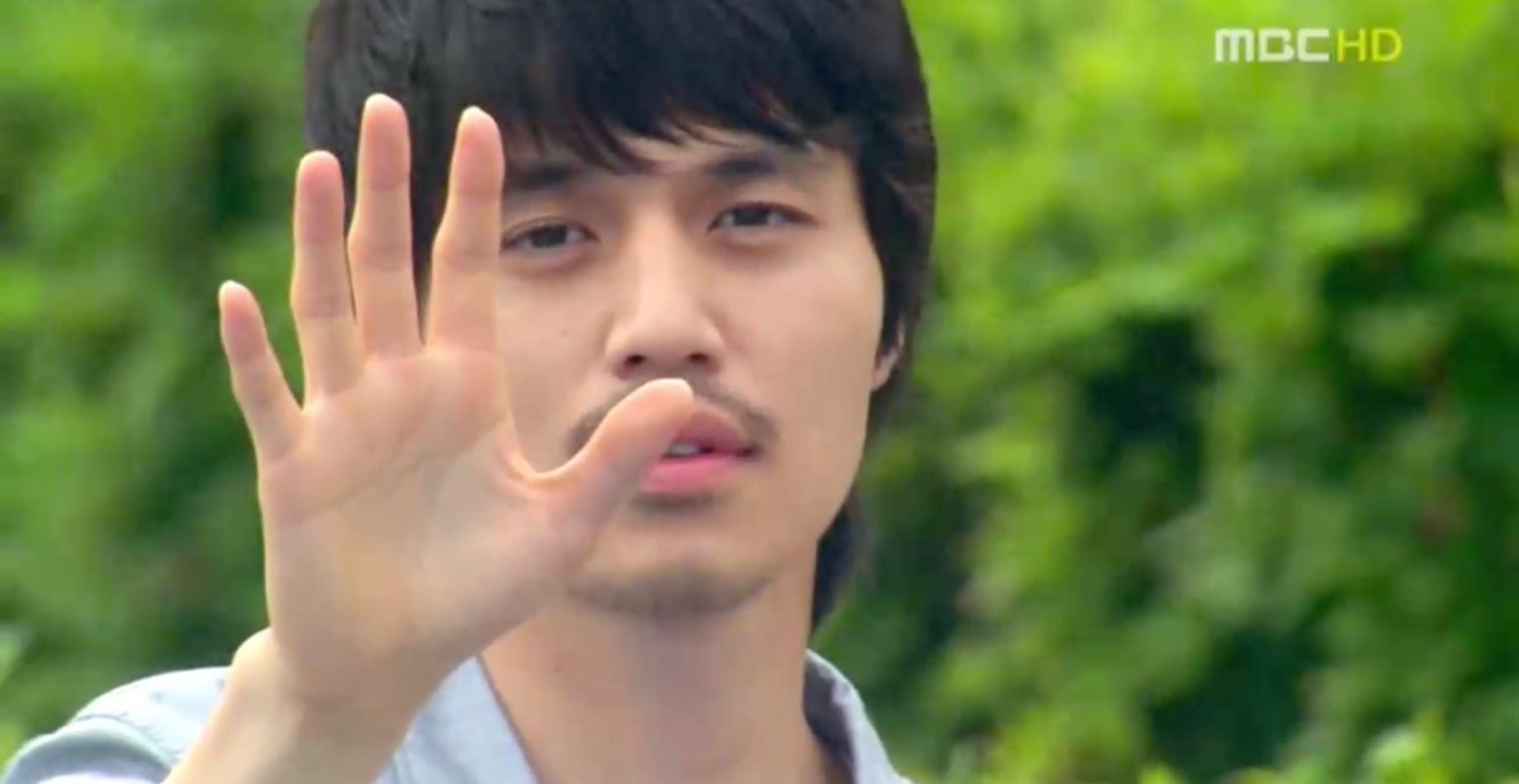 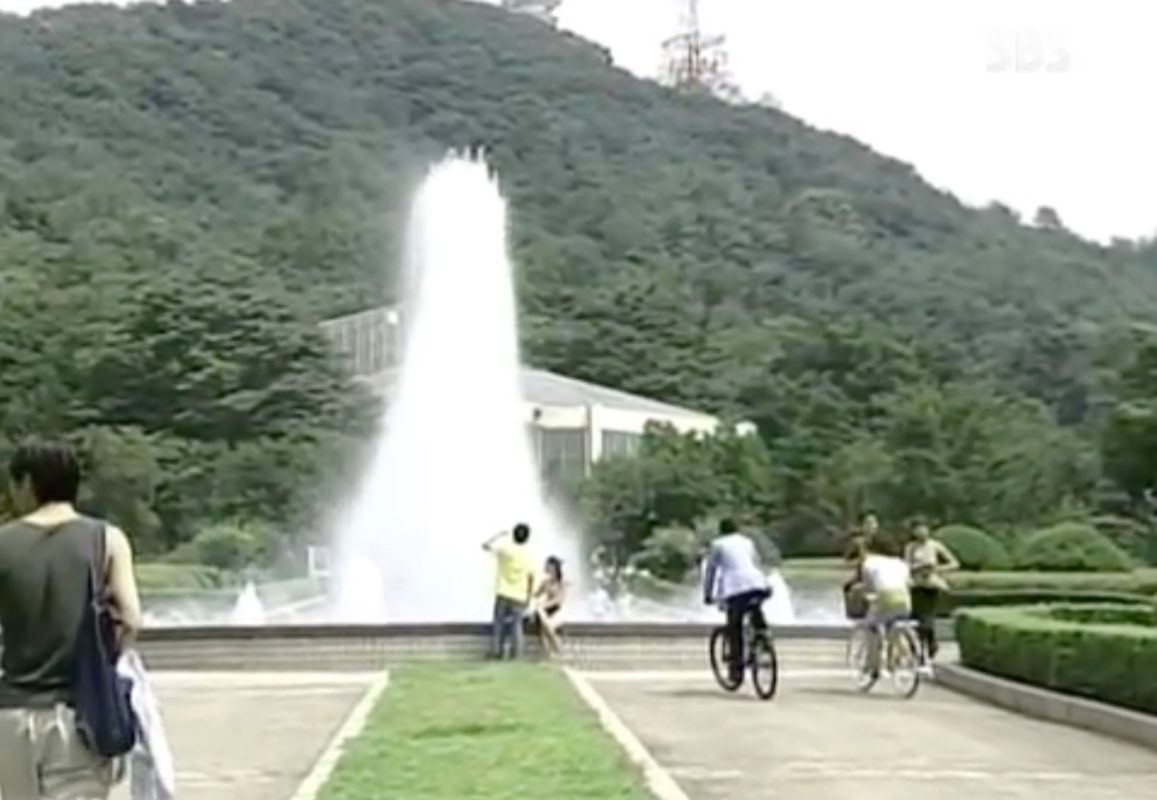 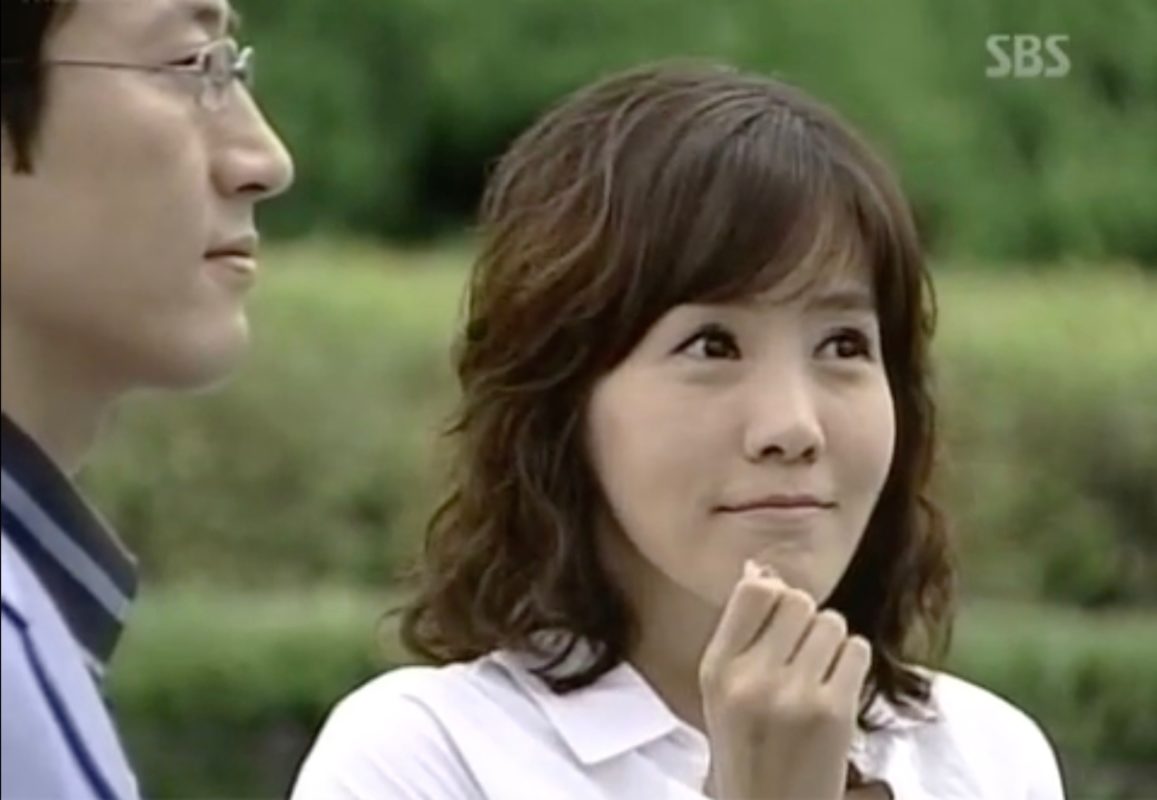 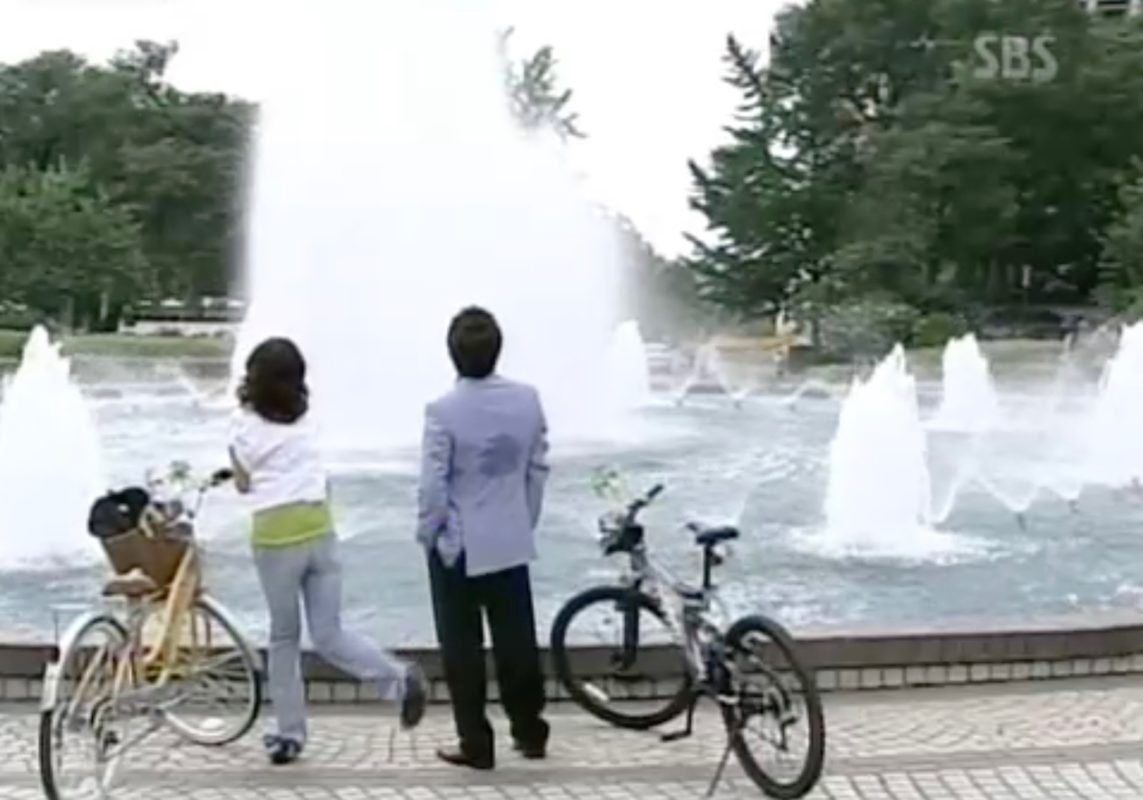 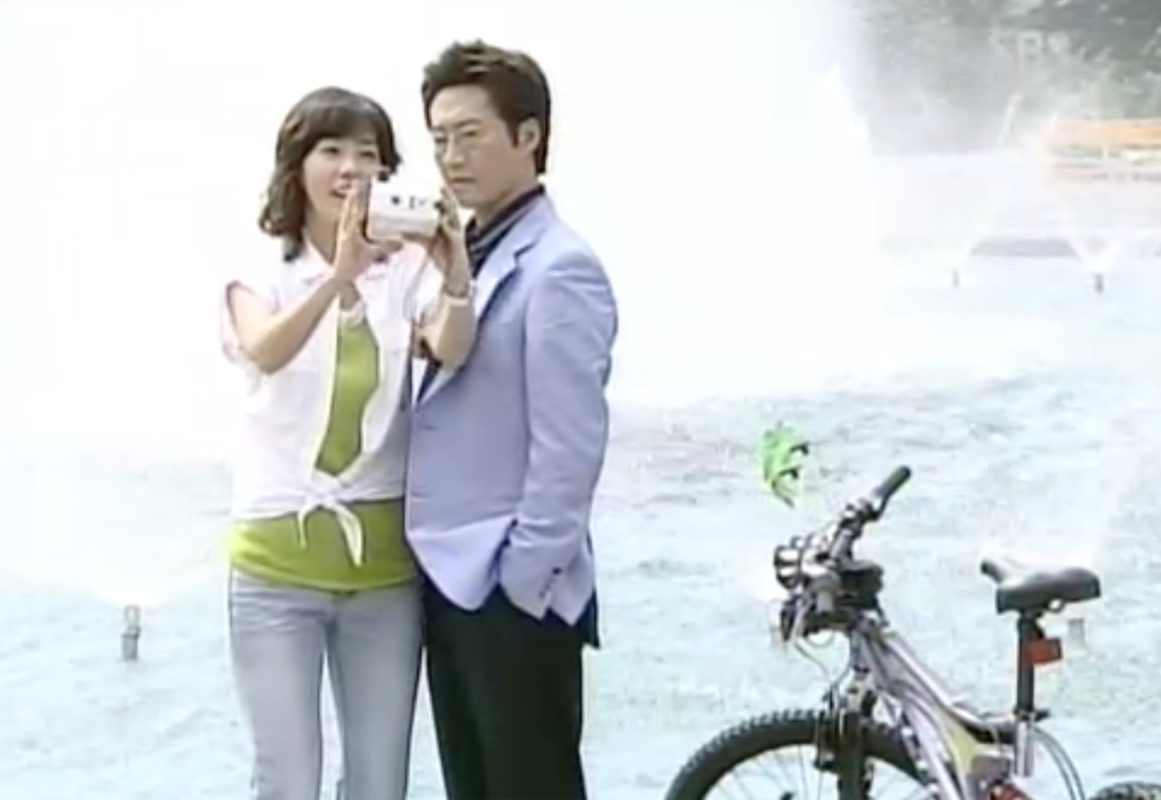 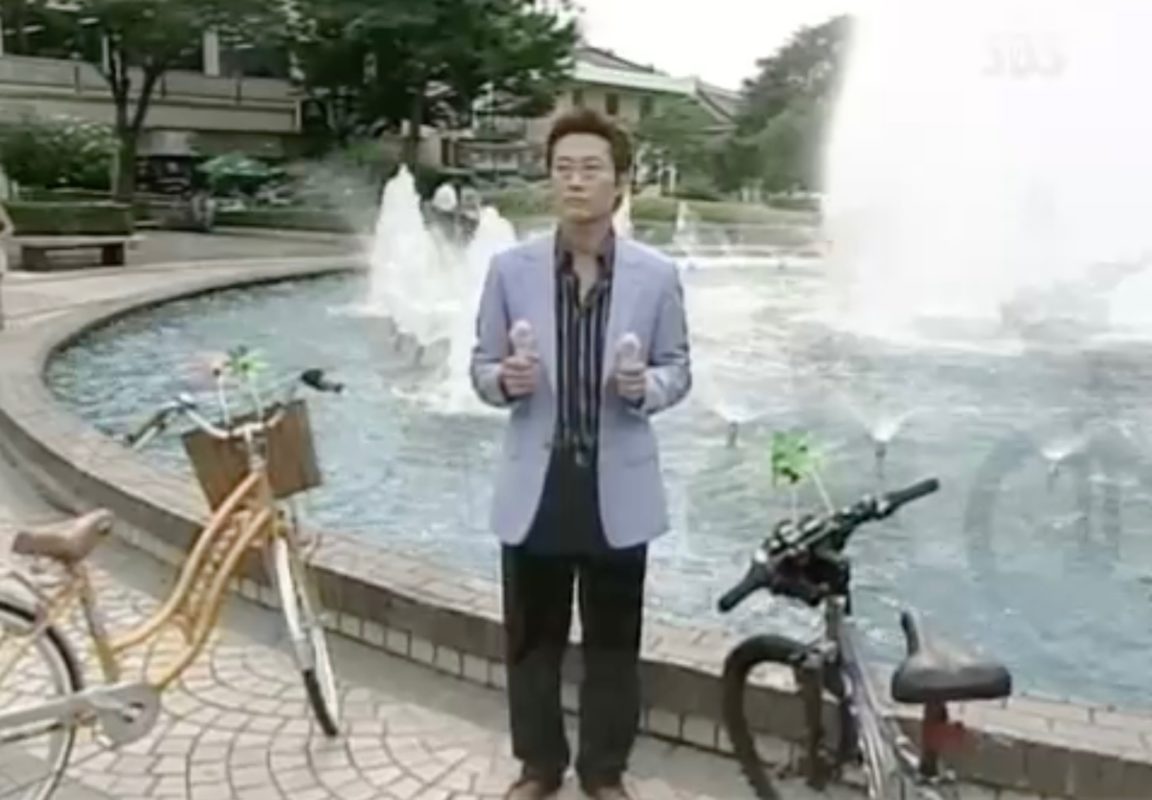 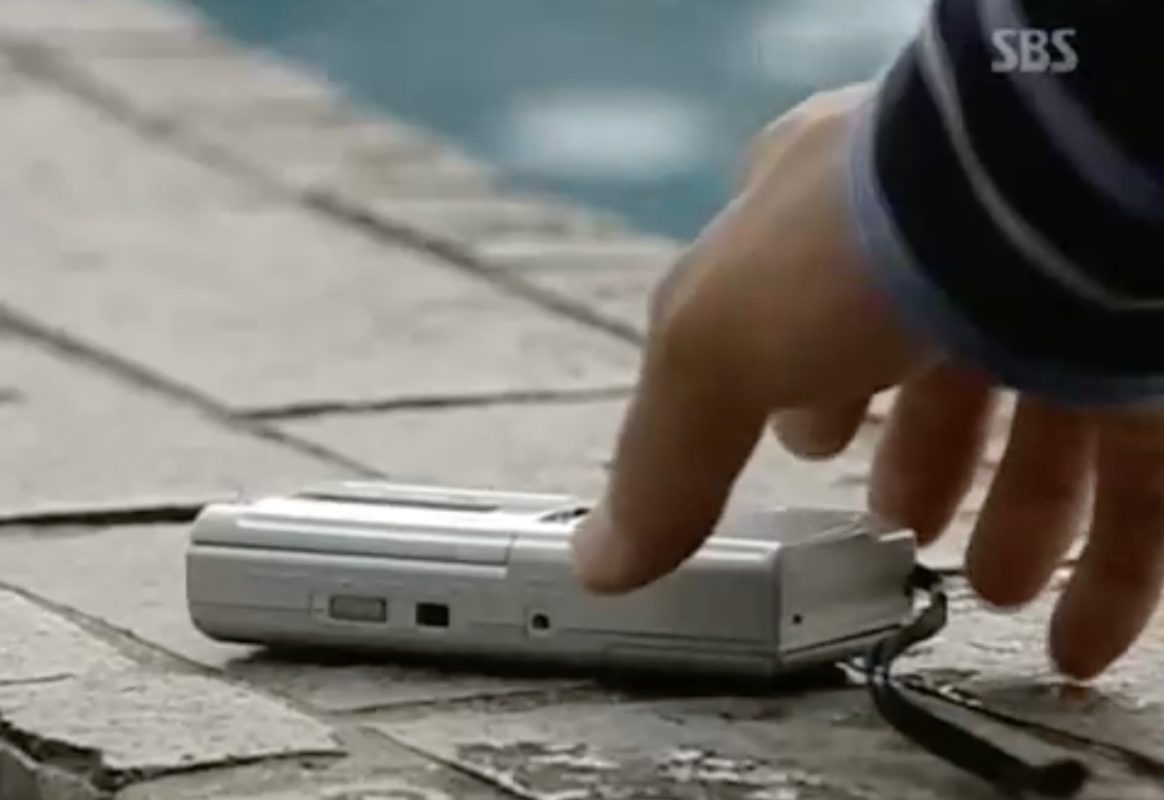 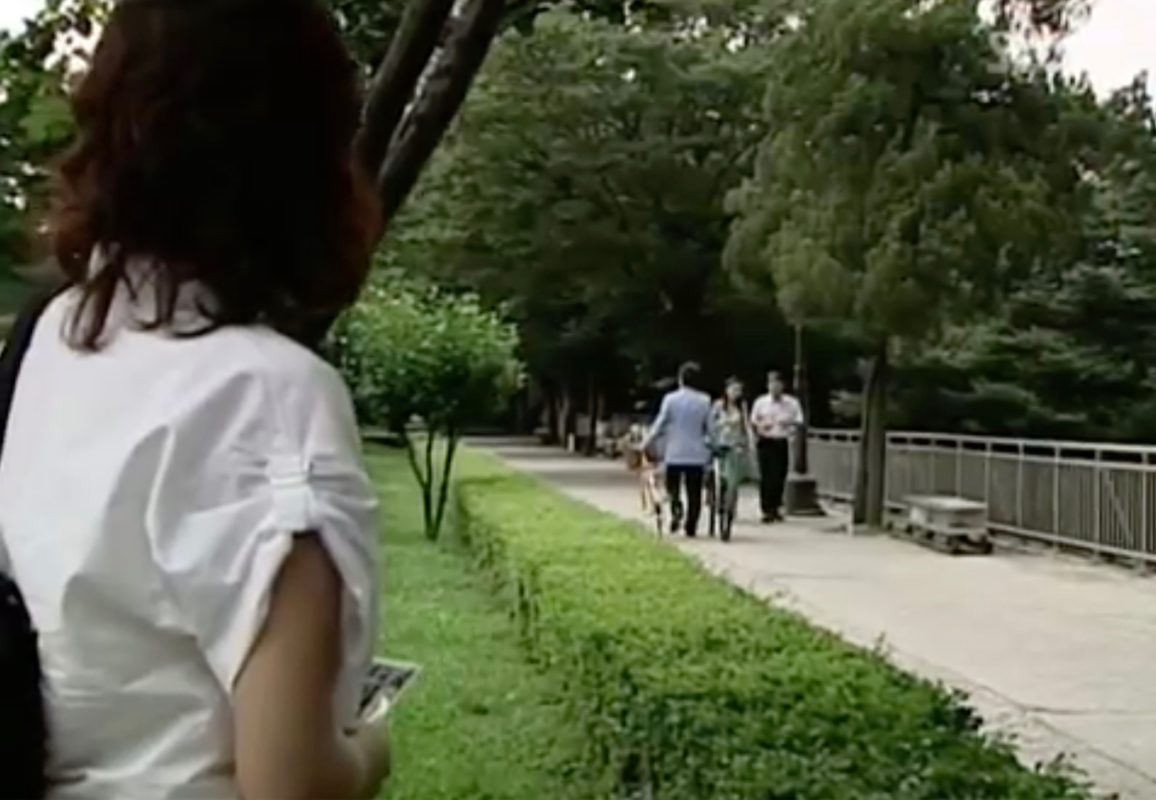 Yoon Hye-jin (Oh Yeon-soo) comes here with a group of Japanese tourists in final episode 24 of La Dolce Vita/The Sweet Life (달콤한 인생) (MBC, 2008) and sits down at this fountain while the tourists take off discovering the place. She thinks about Lee Joon-soo (Lee Dong-wook) and ‘sees’ him on the other side of the fountain as he had predicted, he will be always at her side even if long gone.

Lee Soo-Hyun (Lee Joon-Gi) hands over data to Jung Hak-Soo (Kim Kap-Soo) at this park in final episode 16 of Time Between Dog And Wolf (개와 늑대의 시간) (MBC, 2007) as part of finding closure to his past.

This is where Tae-yeong (Park Shin-yang) and Gi-ju (Kim Jung-eun) throw a coin into the fountain before getting engaged and also painfully break up in Lovers in Paris (파리의 연인) (SBS, 2004). We see a flashback of both the joyful and heartbreaking moment in episode 18.

Namsan Park Fountain [남산공원분수대] is a park that was located in Namsan Park [남산공원], right on the left hand side being on top of the Sam-soon Stairs [삼순이 계단]. At least since 2017 this park is a construction site and not accessible. As of January 2019, it is still a construction site.
The park is situated in Seoul’s neighborhood of Hoeyeon [Hoeyeon-dong/회현동] in the Jung District [Jung-gu/중구]. 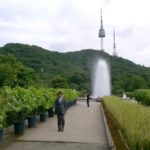 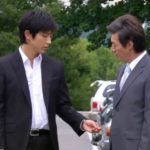 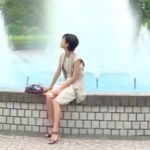 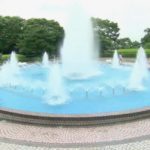 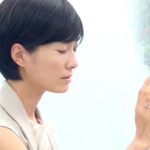 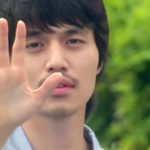 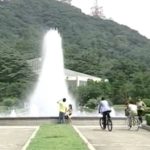 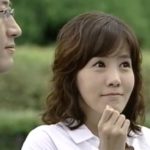 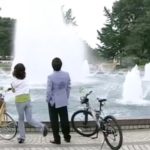 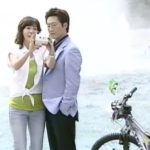 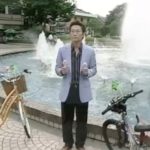 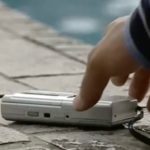 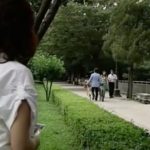