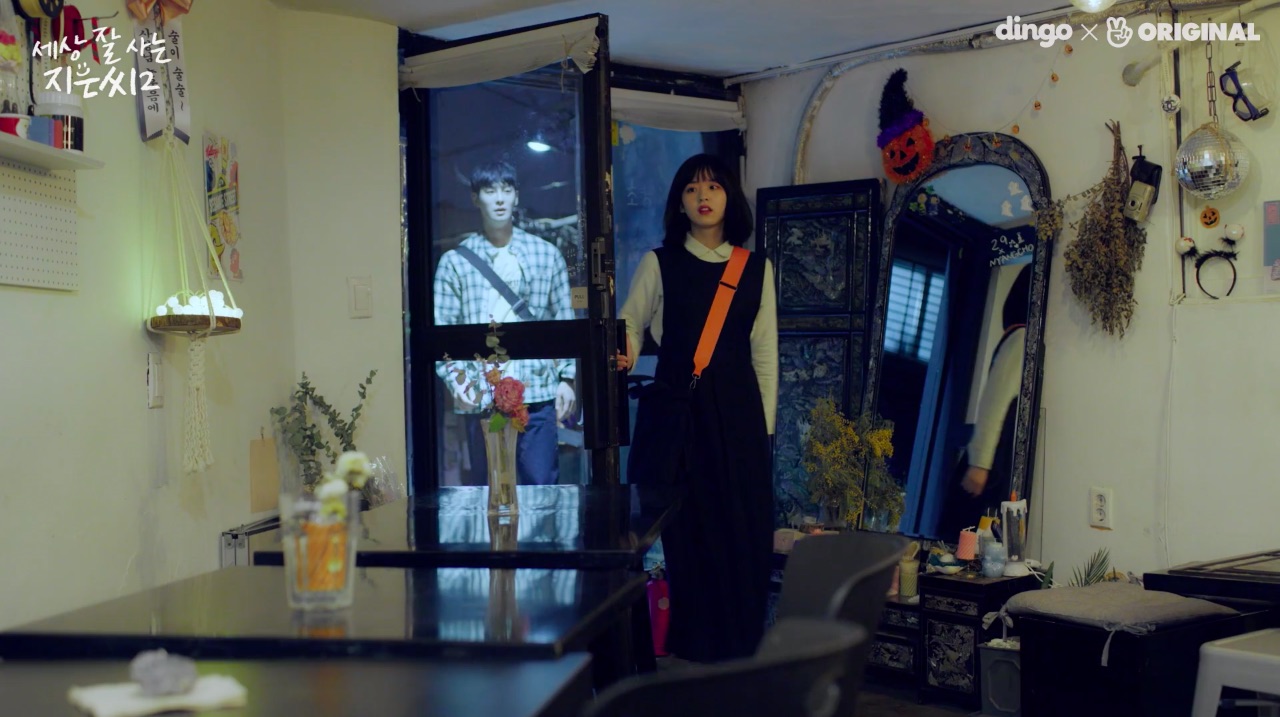 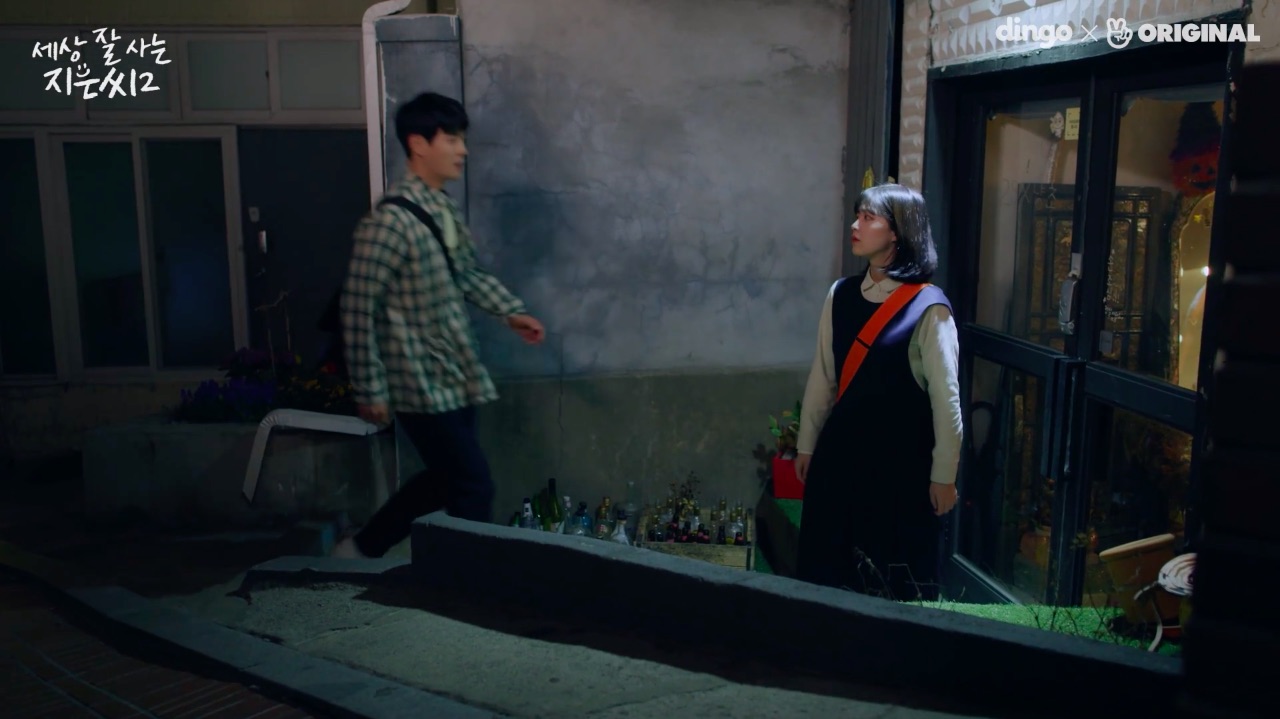 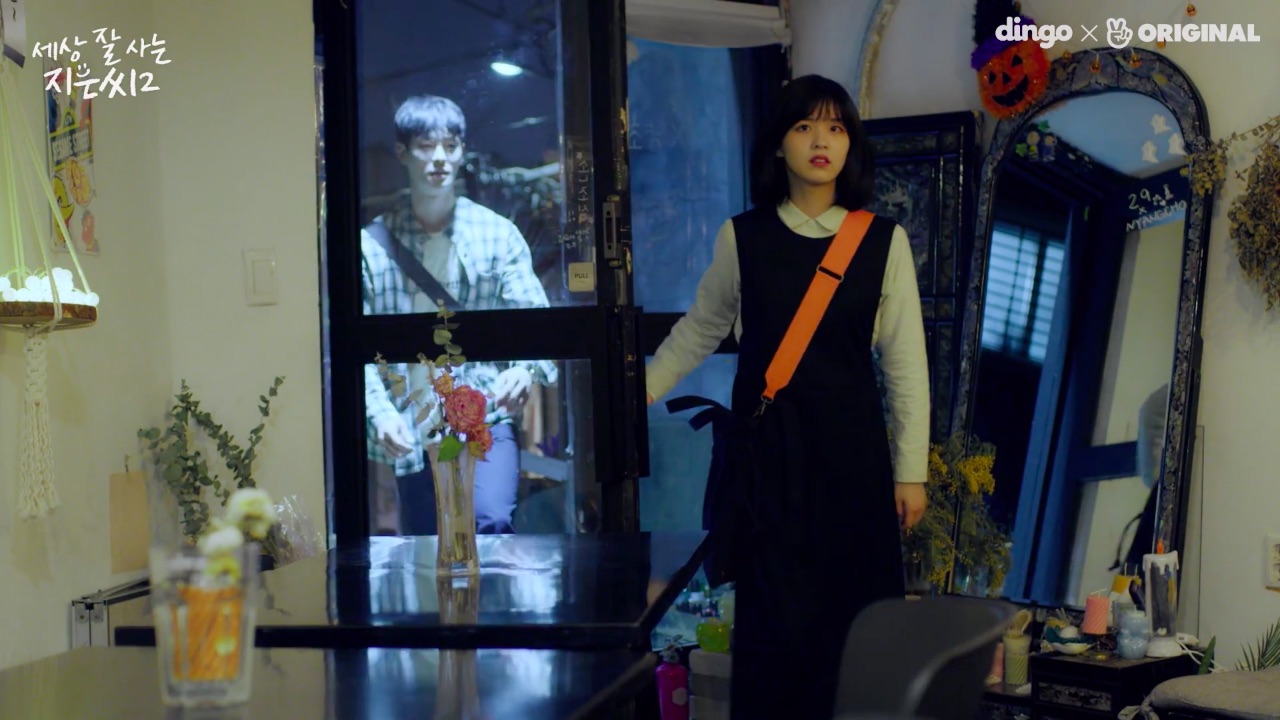 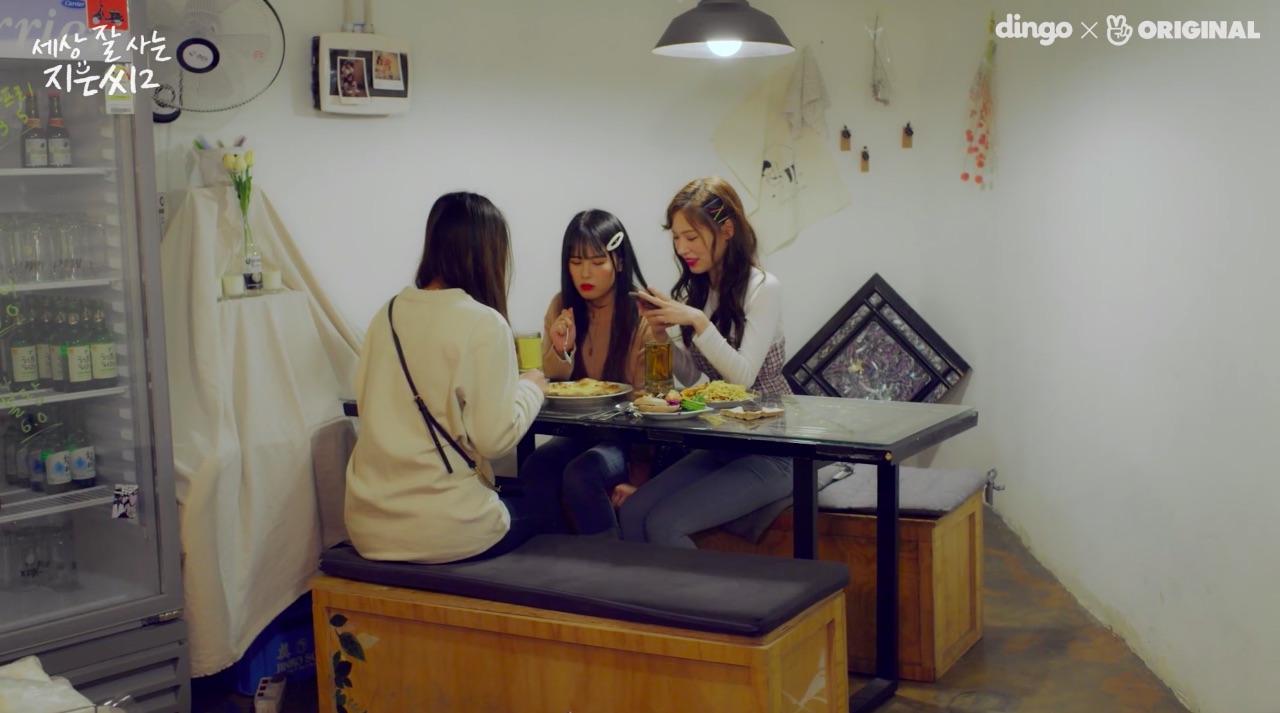 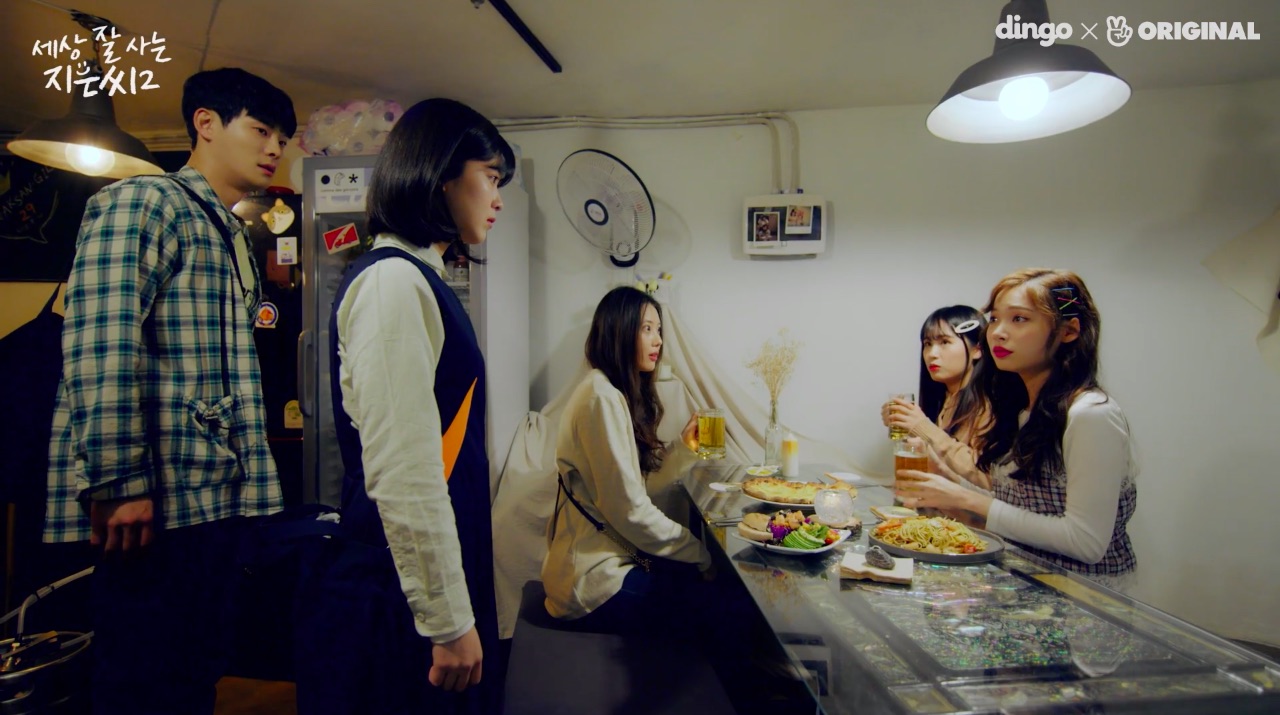 Lee Ji-eun (Kim Si-eun) comes here with Ha Joon (Cha In-ha) in episode 5 of web drama Miss Independent Jieun 2 (세상 잘 사는 지은씨2) (Dingo Story/V Original, 2019) to confront their project group member Se-ra, who had told the group that she was unable to attend a meeting because she was unwell. Instead, she was spotted on SNS having a meal here with her friends.