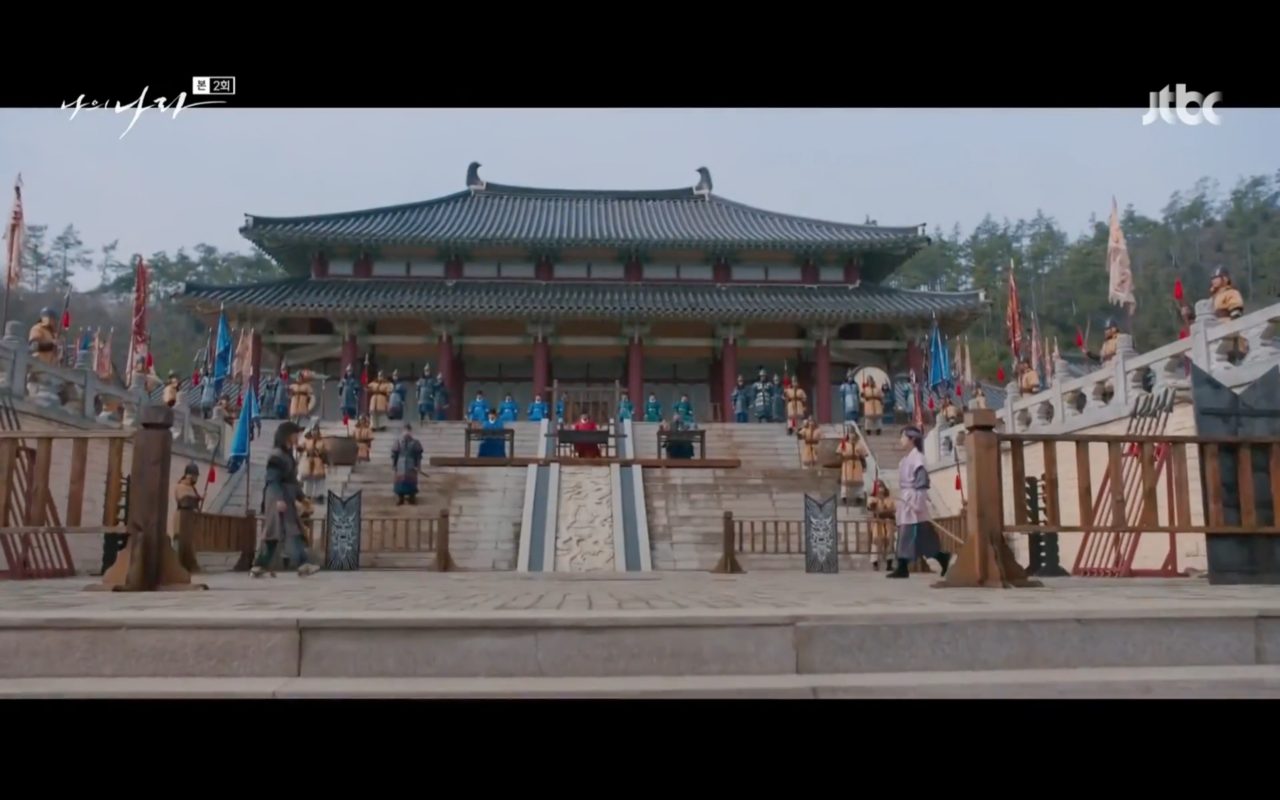 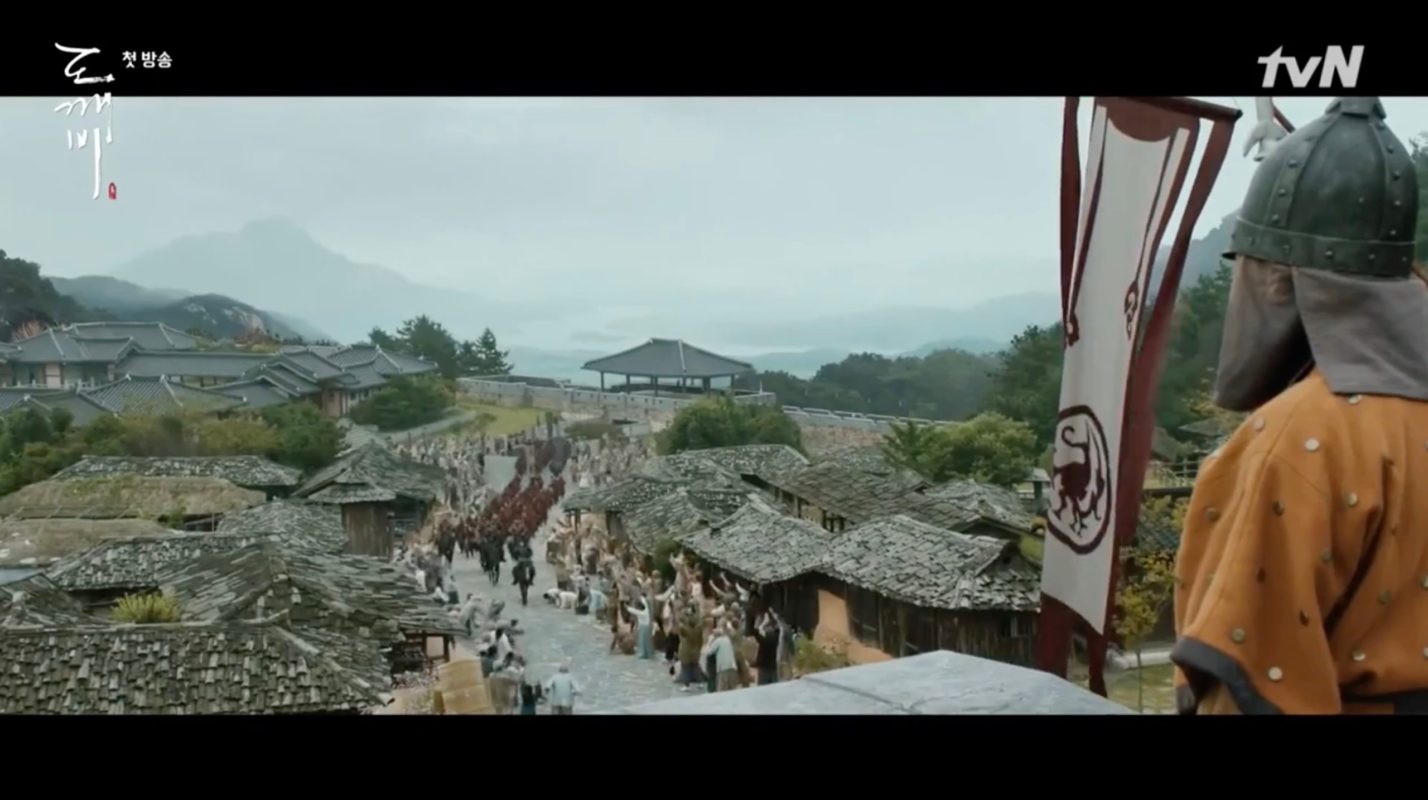 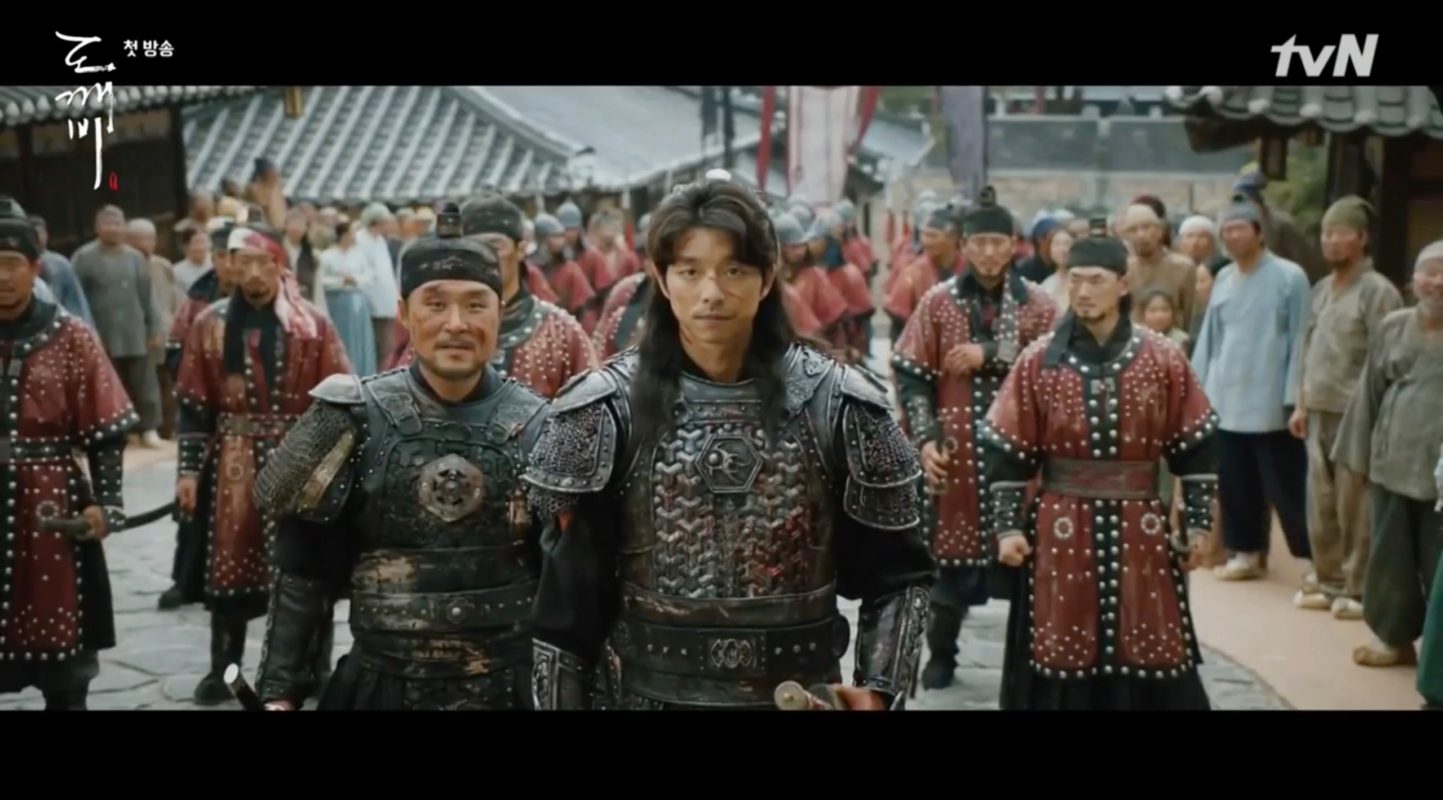 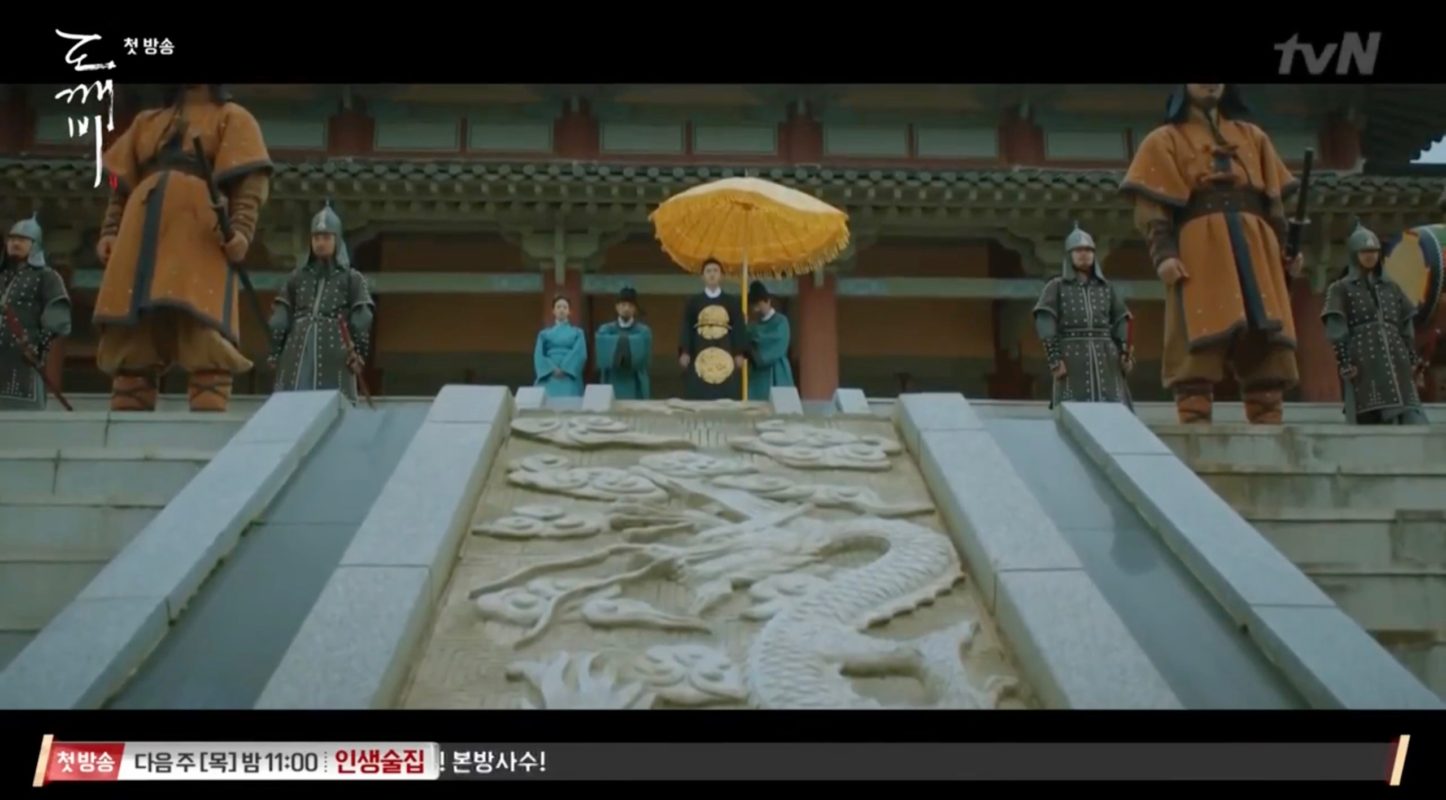 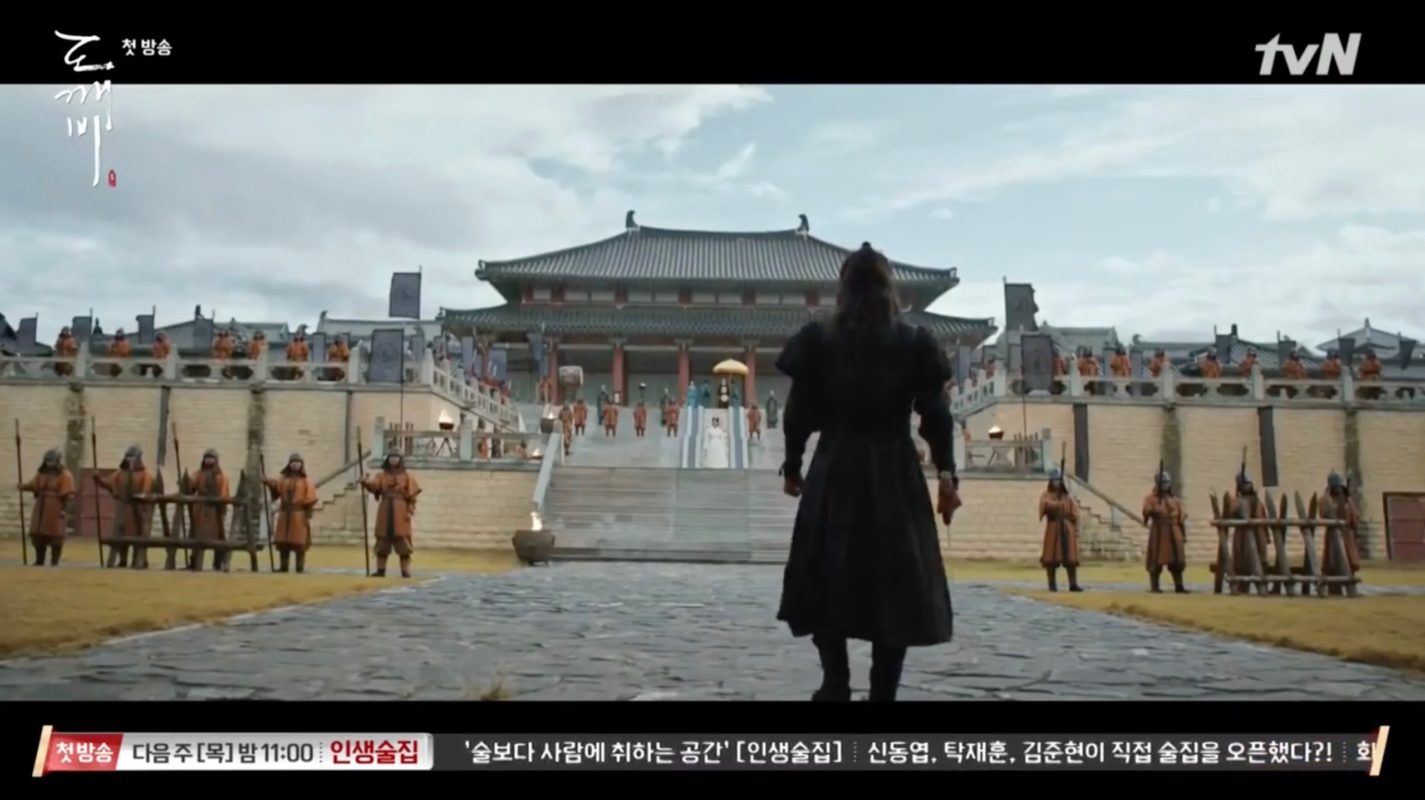 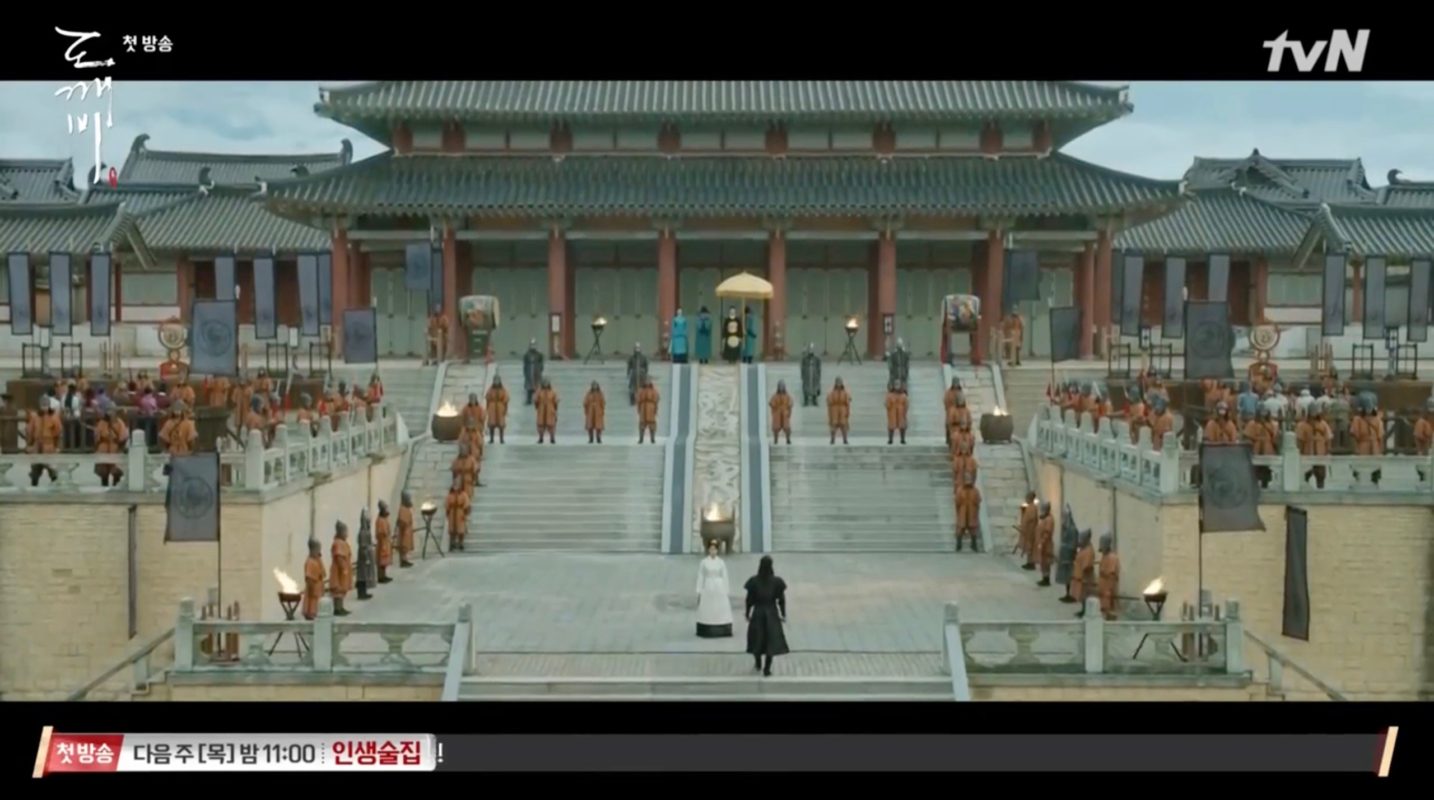 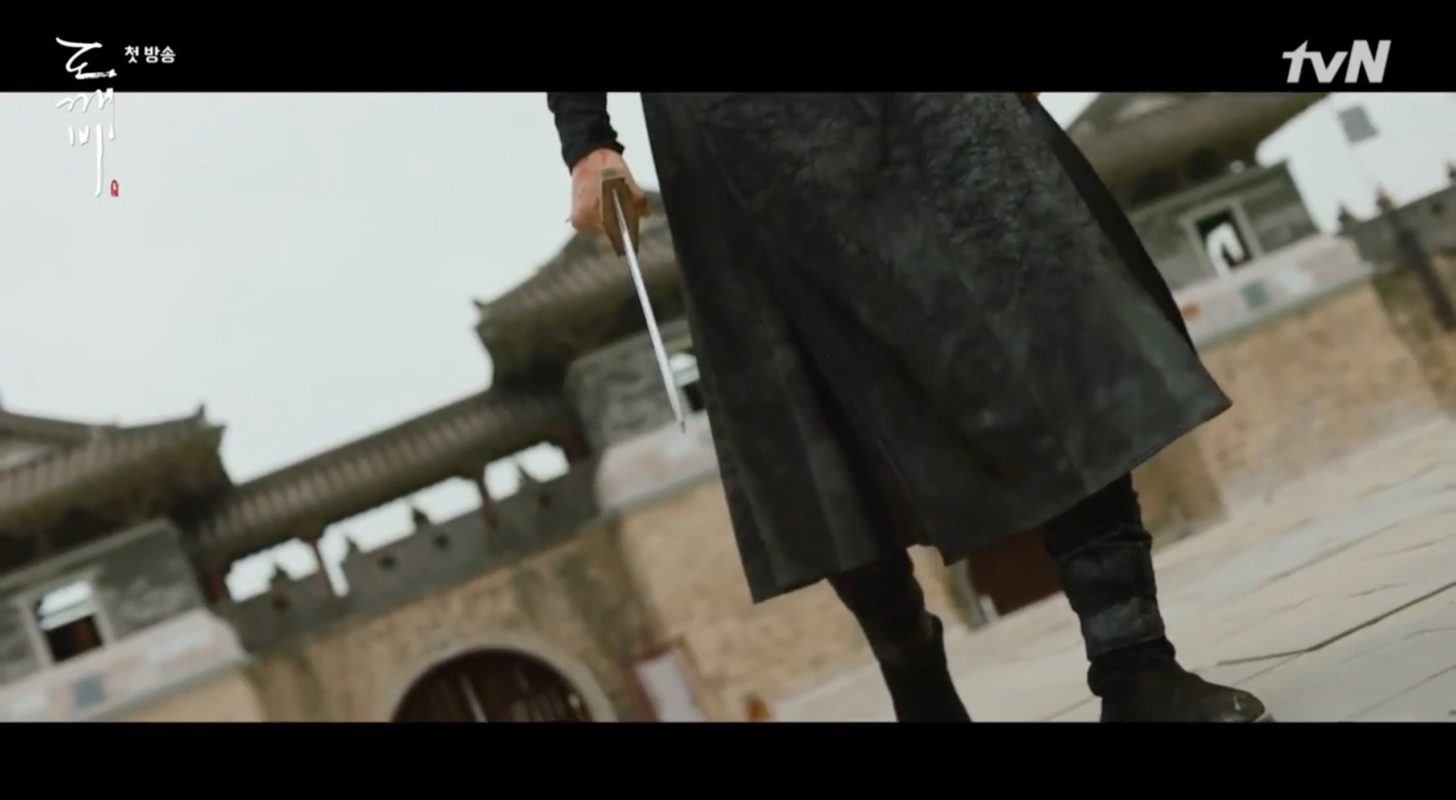 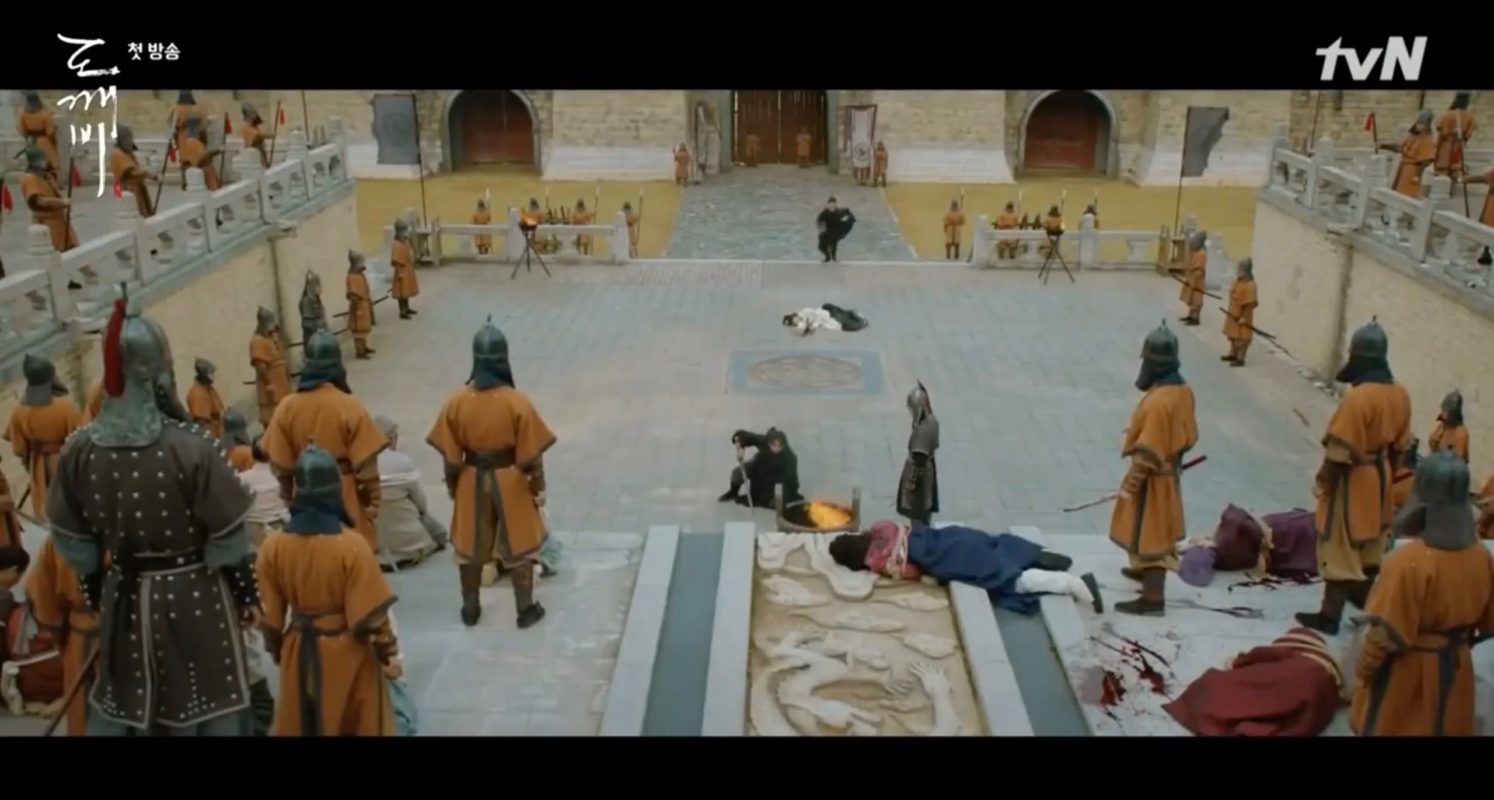 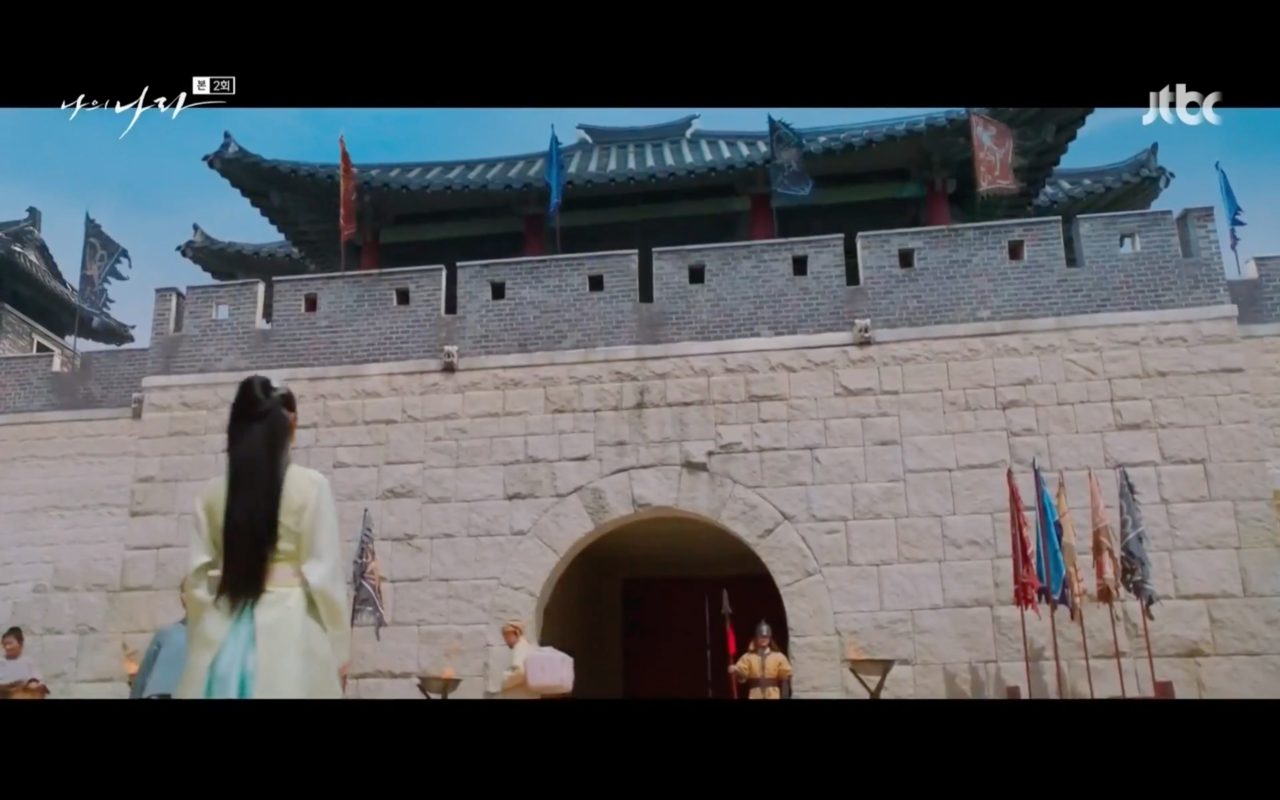 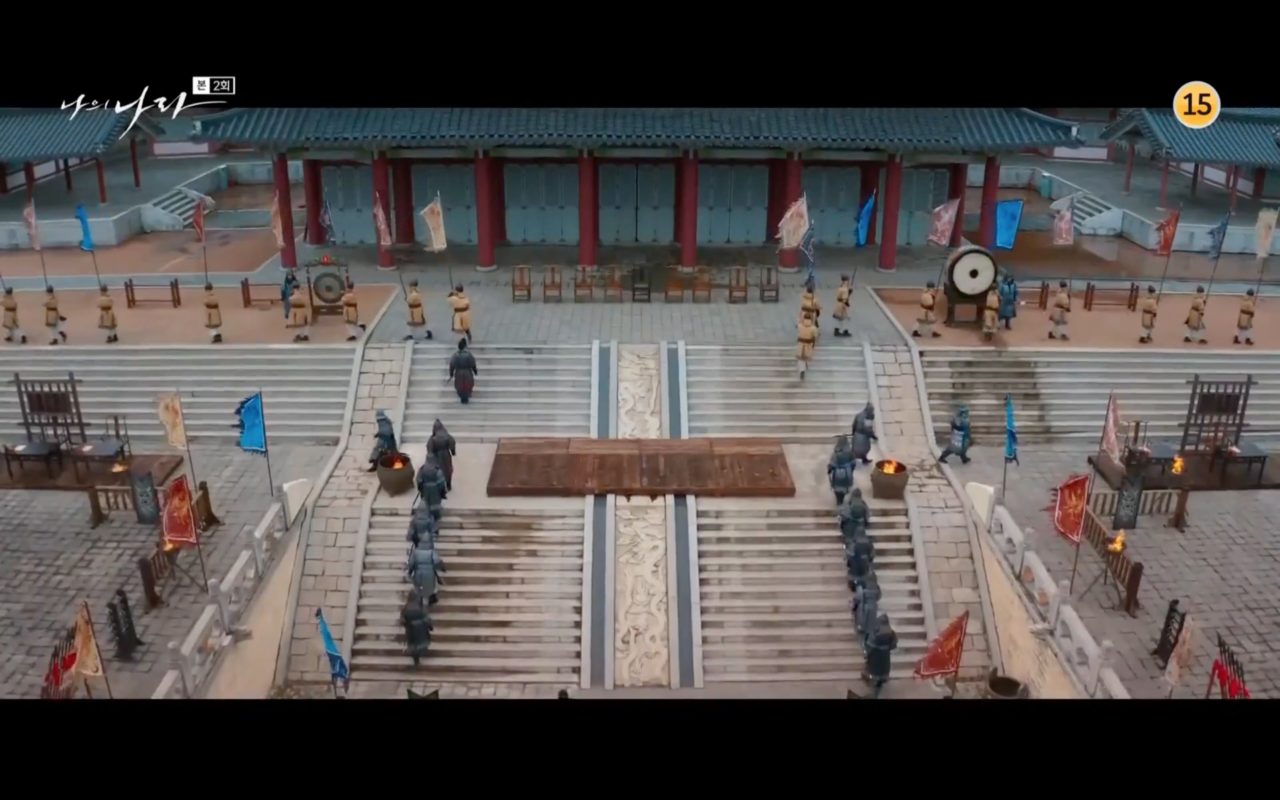 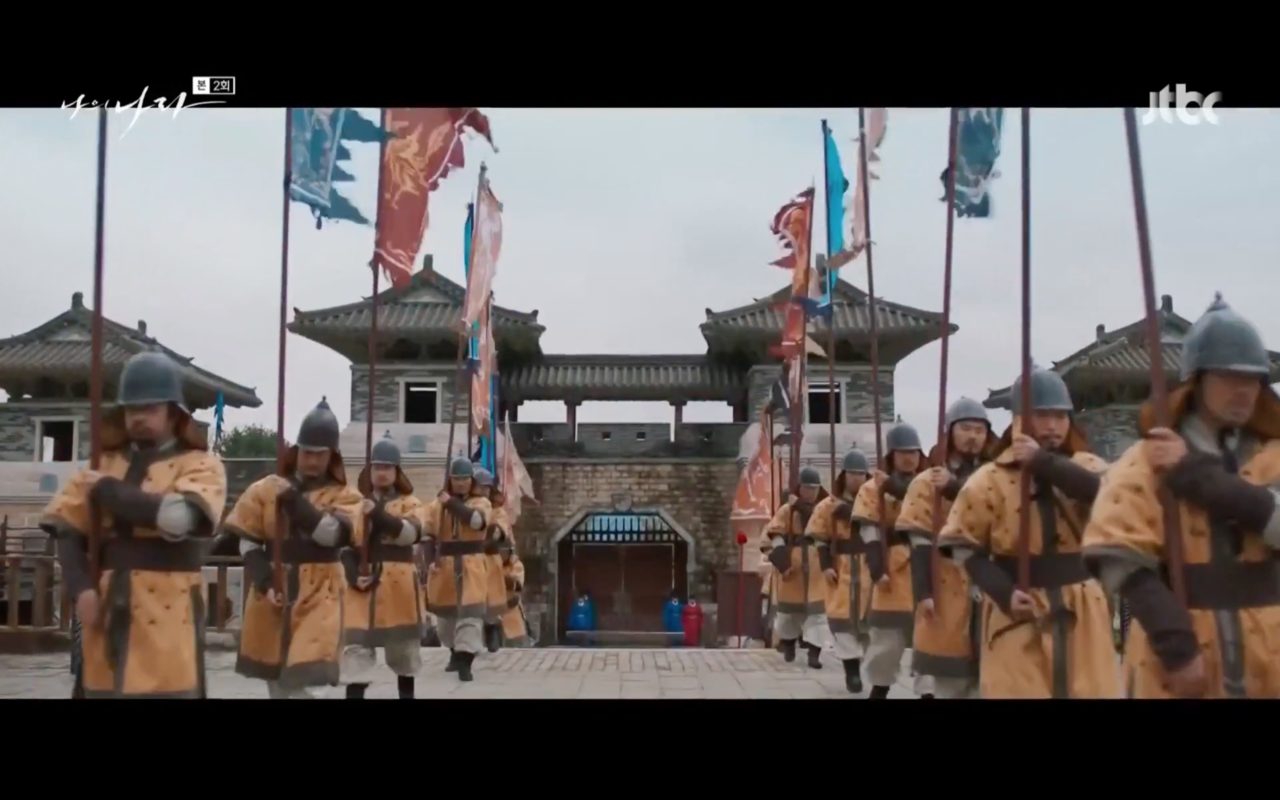 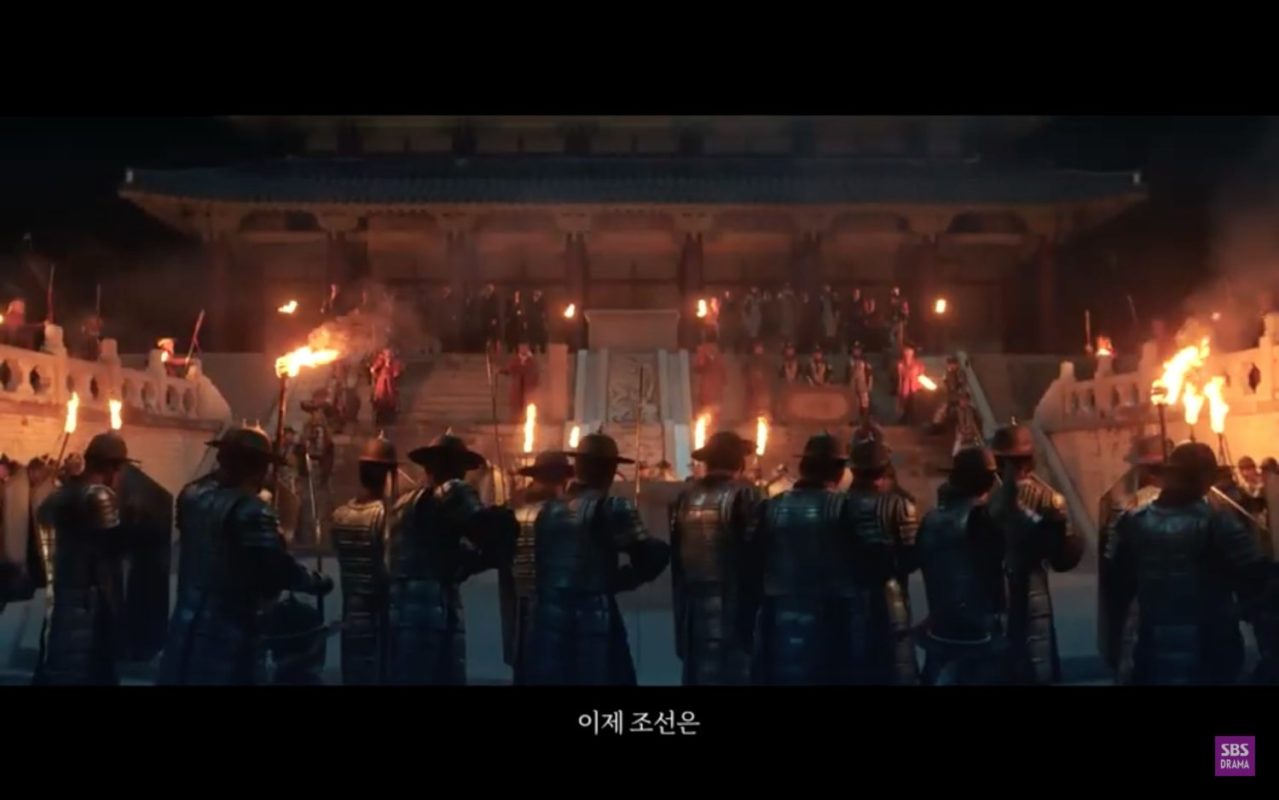 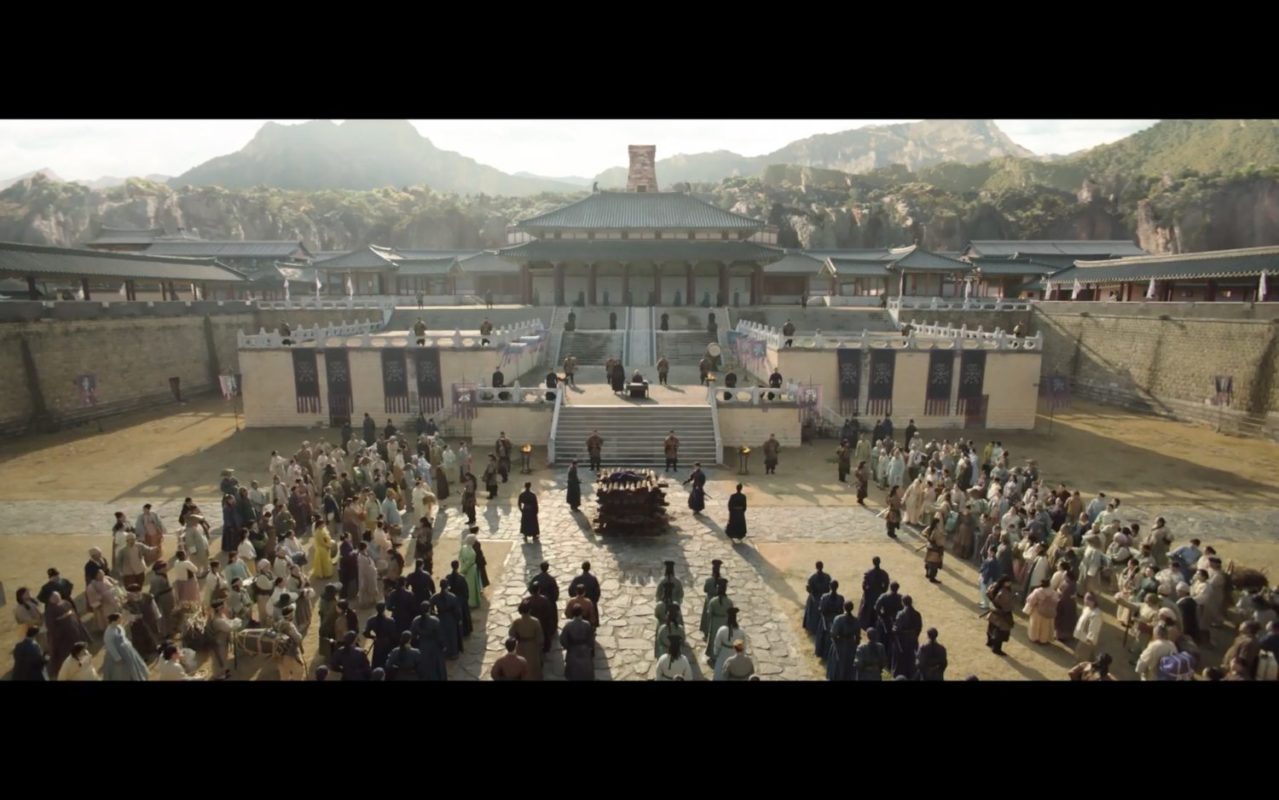 [Spoiler] This is where Nak-su’s (Go Yoon-jung) body is publicly burned in episode 2 of Alchemy of Souls/Soul Marriage (Hwanhon/환혼) (tvN, 2022).

The selection test for the military takes place here in episode 2 of My Country: The New Age (나의 나라) (JTBC, 2019), in which the final opponents are Seo Hwi (Yang Se-jong) and Nam Sun-Ho (Woo Do-Hwan) with the latter winning.

In The King in Love/The King Loves (왕은 사랑한다) (MBC, 2017), this theme park served as the palace of Goryeo.

Kim Shin (Gong Yoo) comes here with his army in episode 1 of Goblin/Guardian: The Lonely and Great God (쓸쓸하고 찬란하神 – 도깨비) (tvN, 2016-17) after he successfully fought against the enemies only to be killed by the king as a traitor.

In Moon Lovers: Scarlet Heart Ryeo (2016), the rain ritual carried out by Wang So (Lee Joon-Gi), the fourth prince, in episode 7 took place here for example.