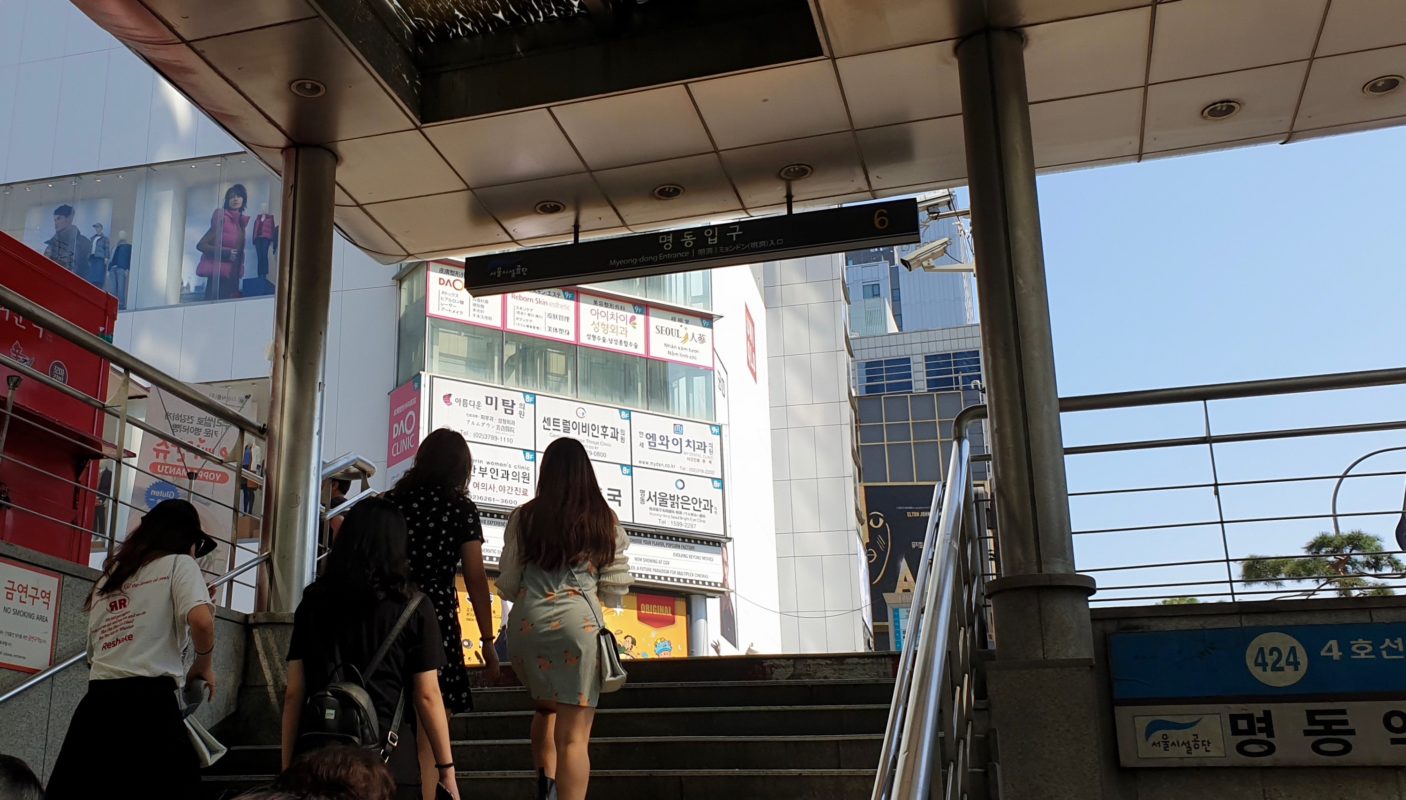 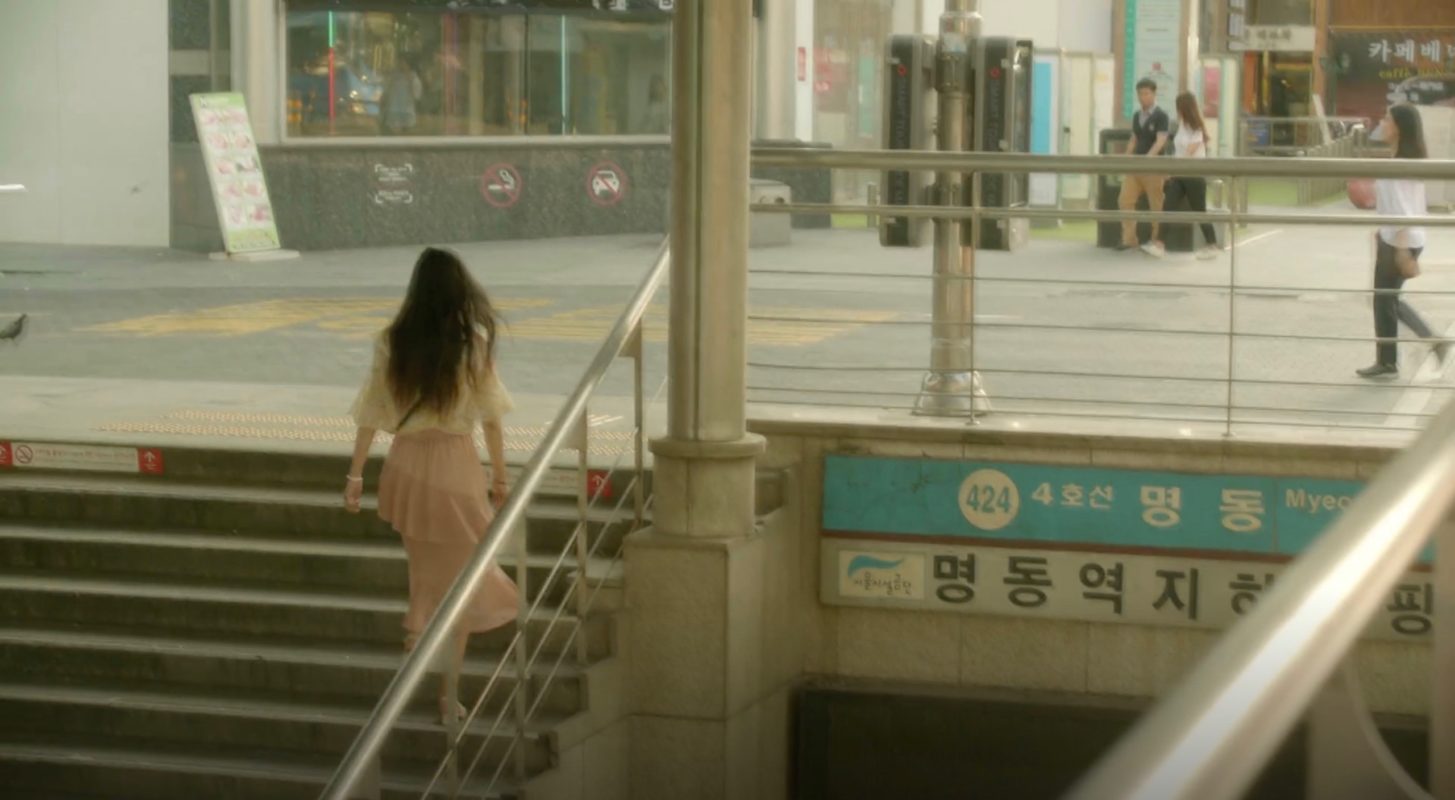 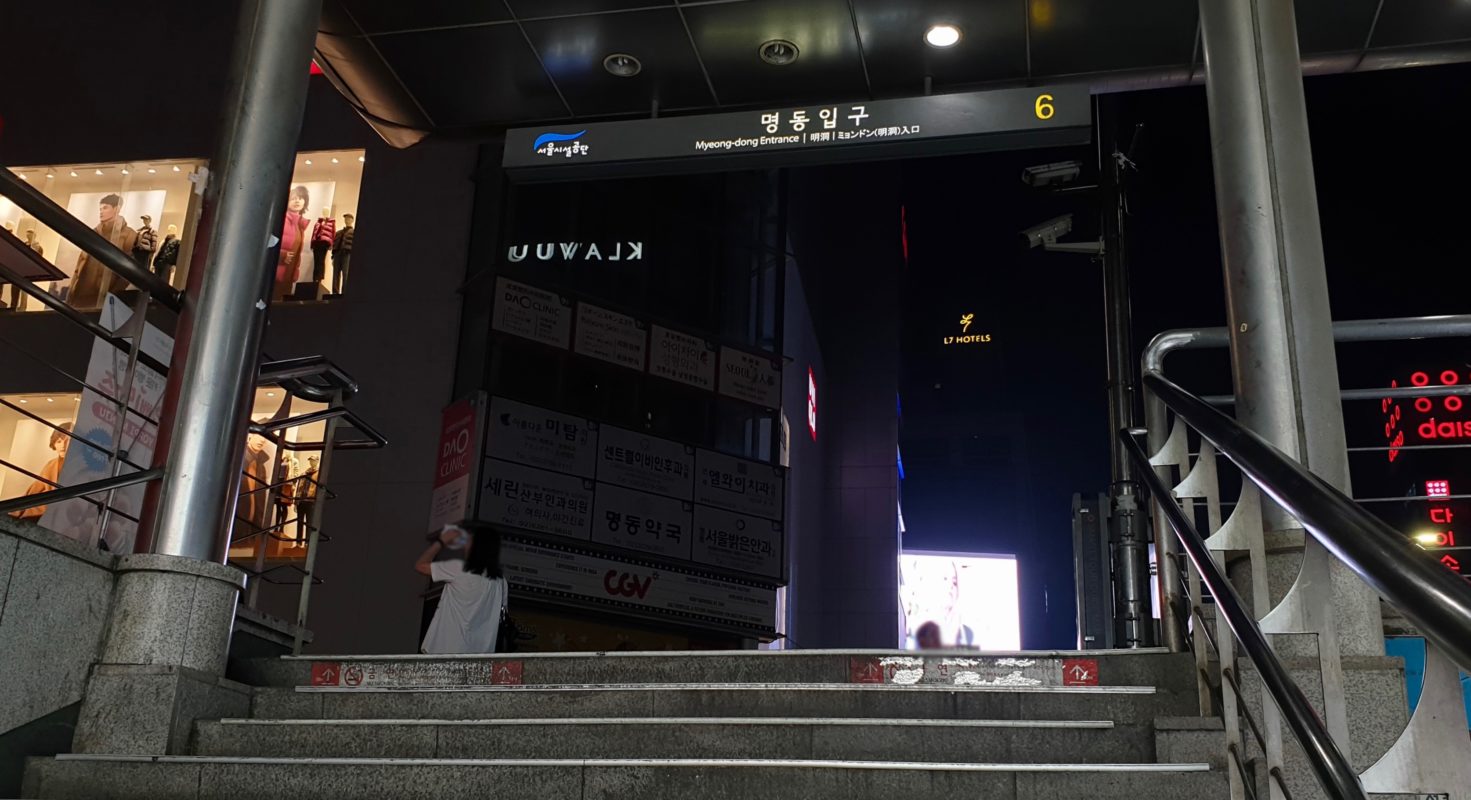 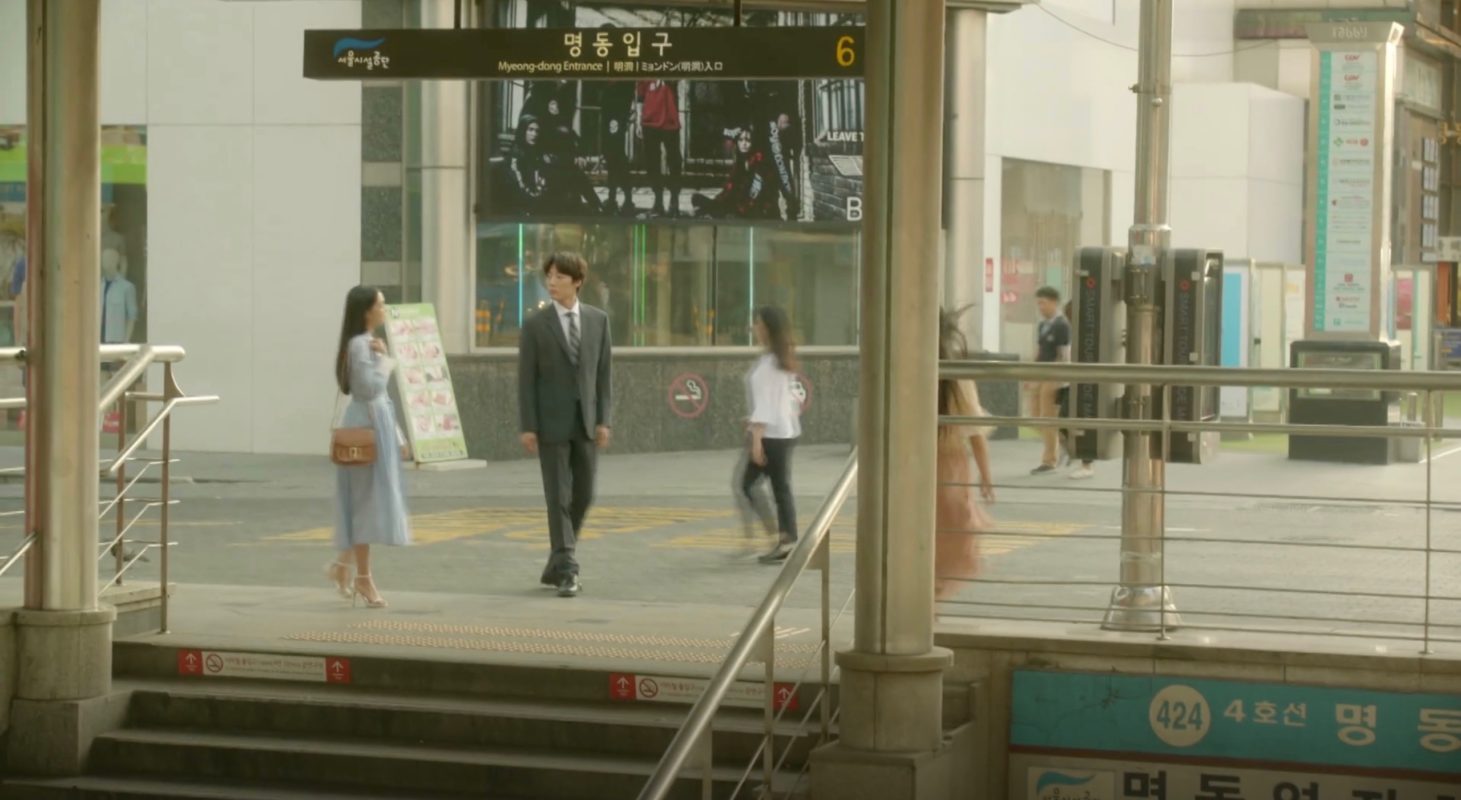 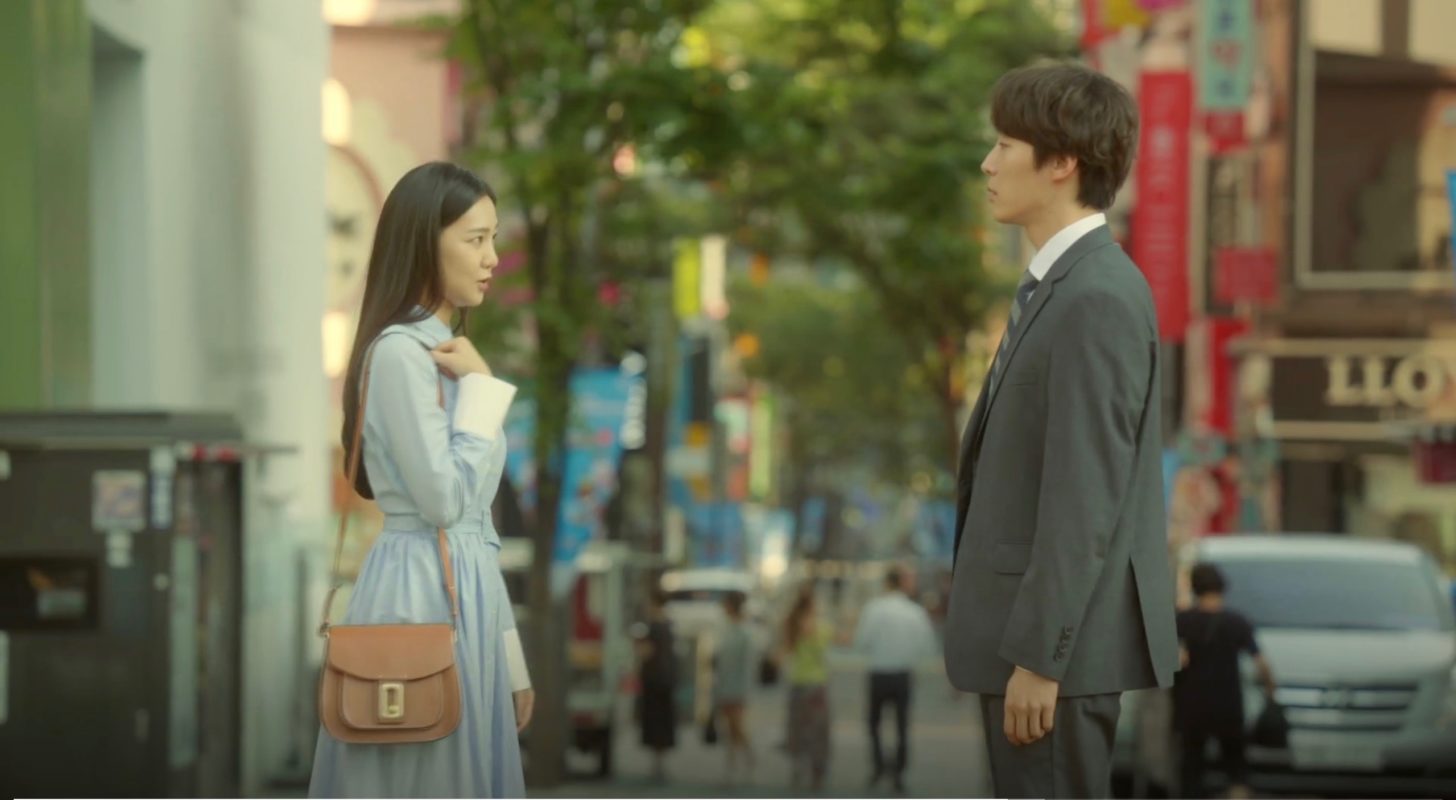 After a lunch dinner and an afternoon spend together in Myeong-dong, Cha Hyun-o (Shin Hyun-soo) says good-bye to his friend Park Sun-joo (Han Ji-eun) at Exit 6 of this station in episode 4 of Twelve Nights (열두밤) (Channel A, 2018).

Myeong-dong Station [명동역], opened on October 18 1985, is a subway station on Seoul Subway Line 4. The station is located Seoul’s neighborhood of Myeong [Myeong-dong/명동] in the Jung District [Jung-gu/중구]. It carries the subway station number 424. 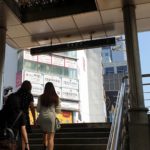 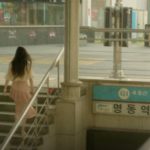 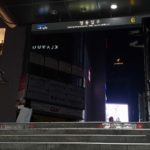 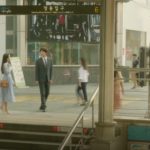 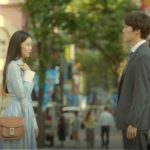