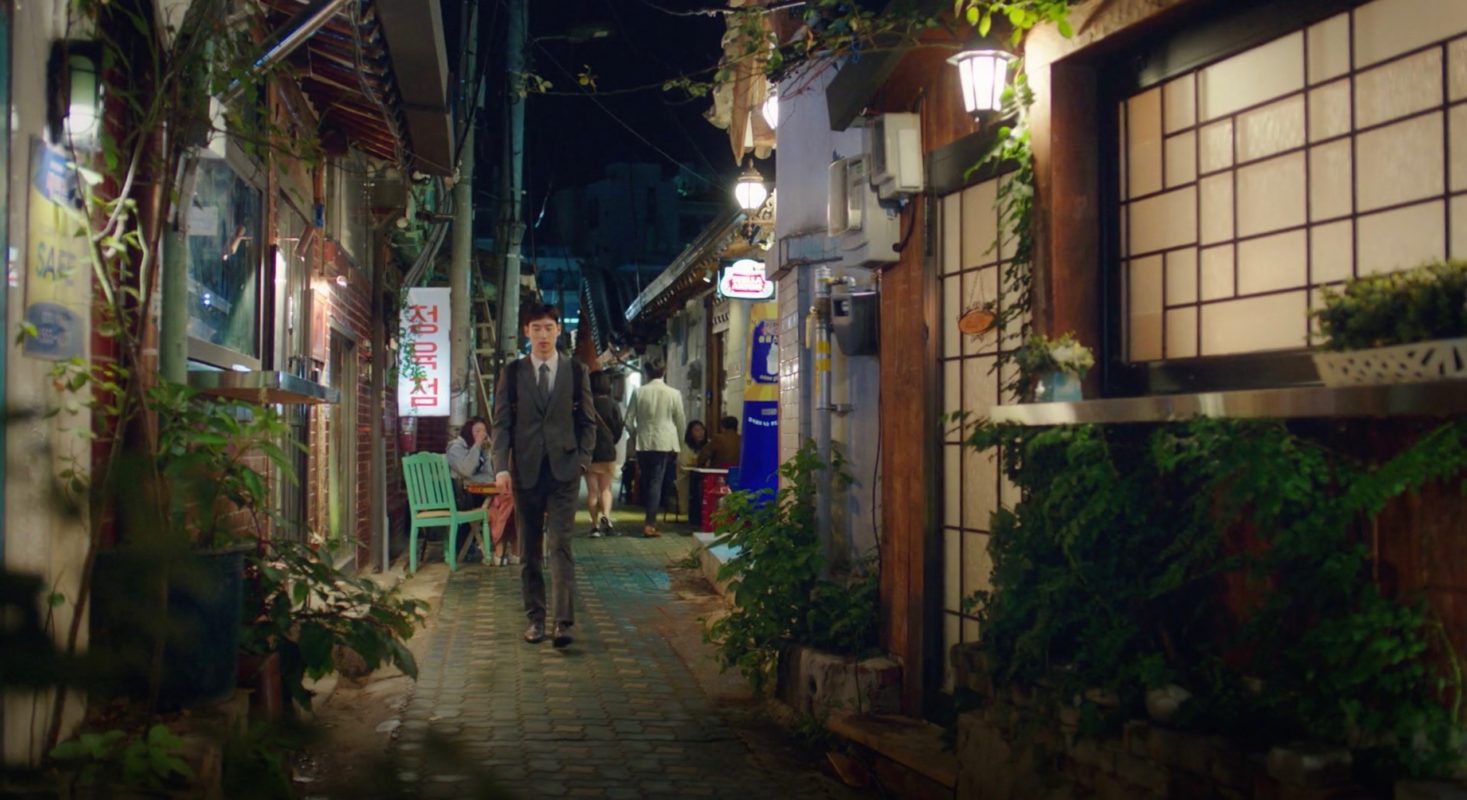 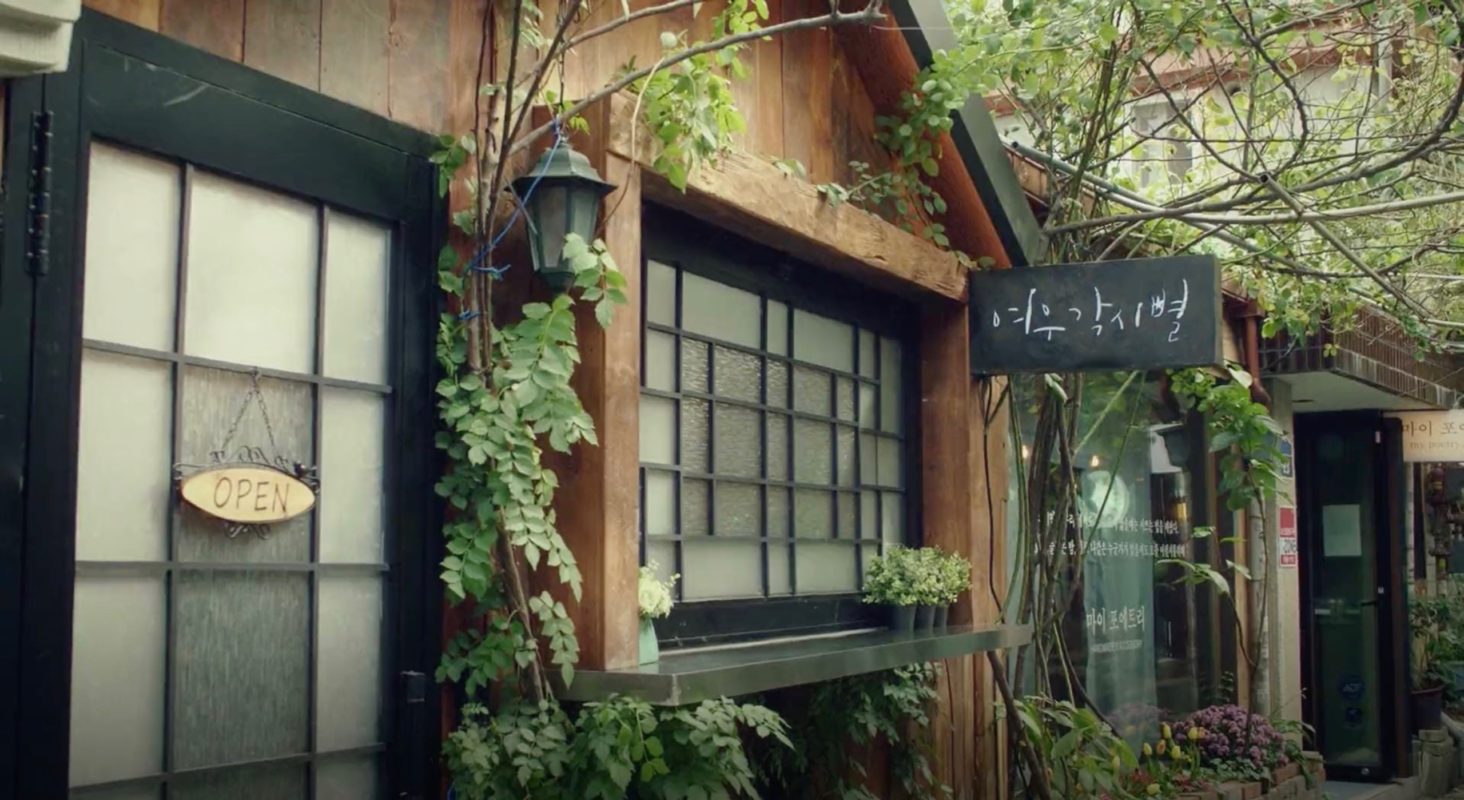 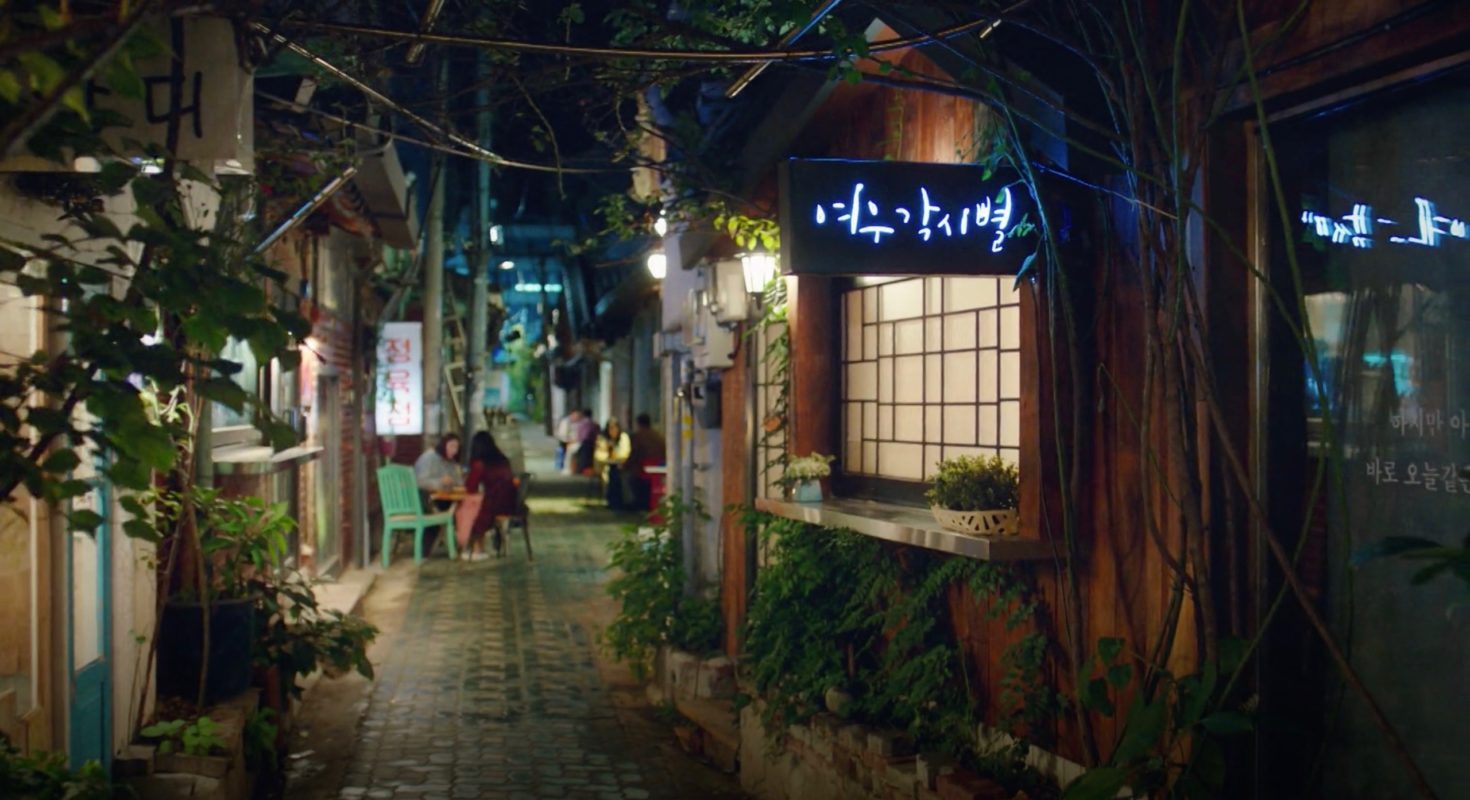 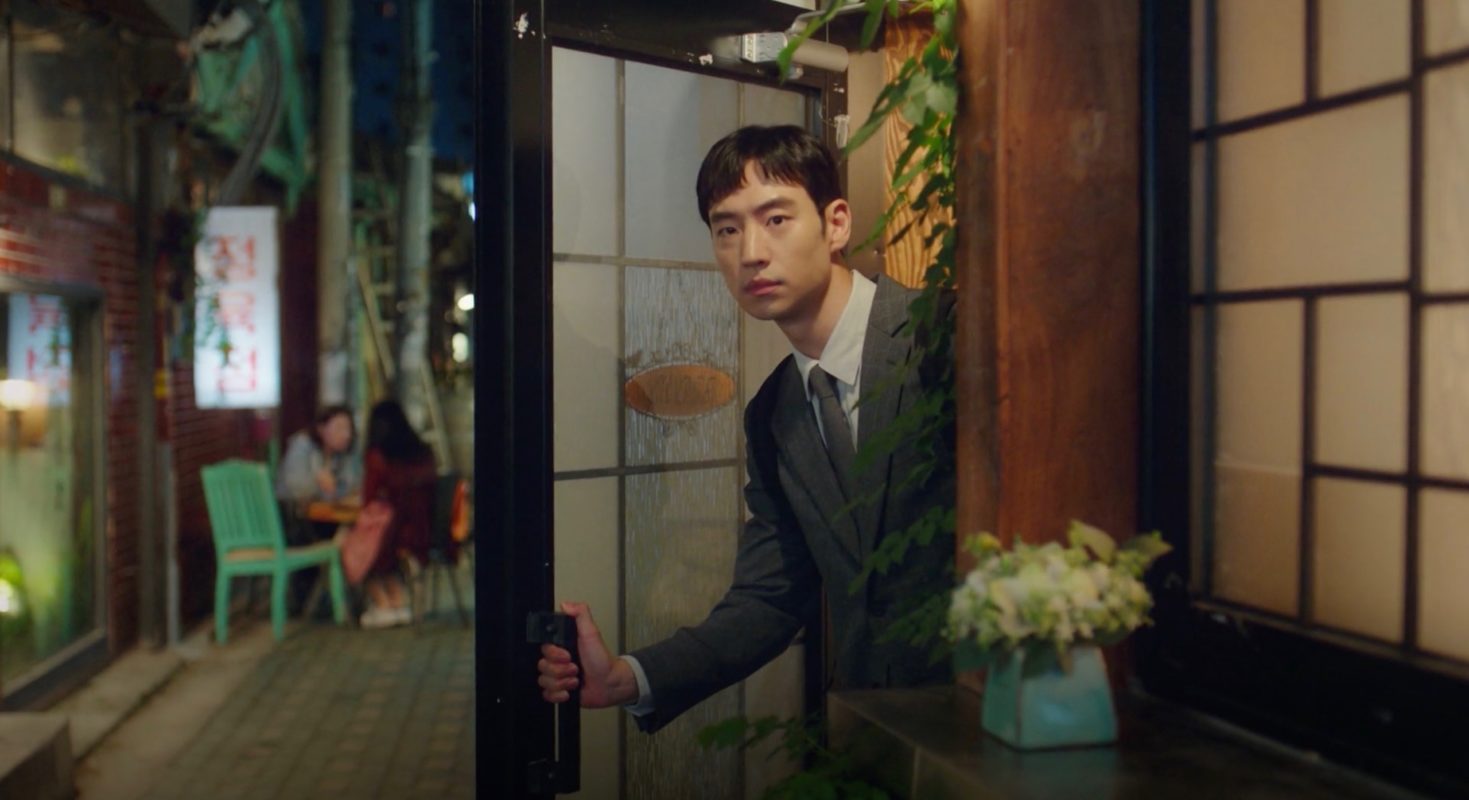 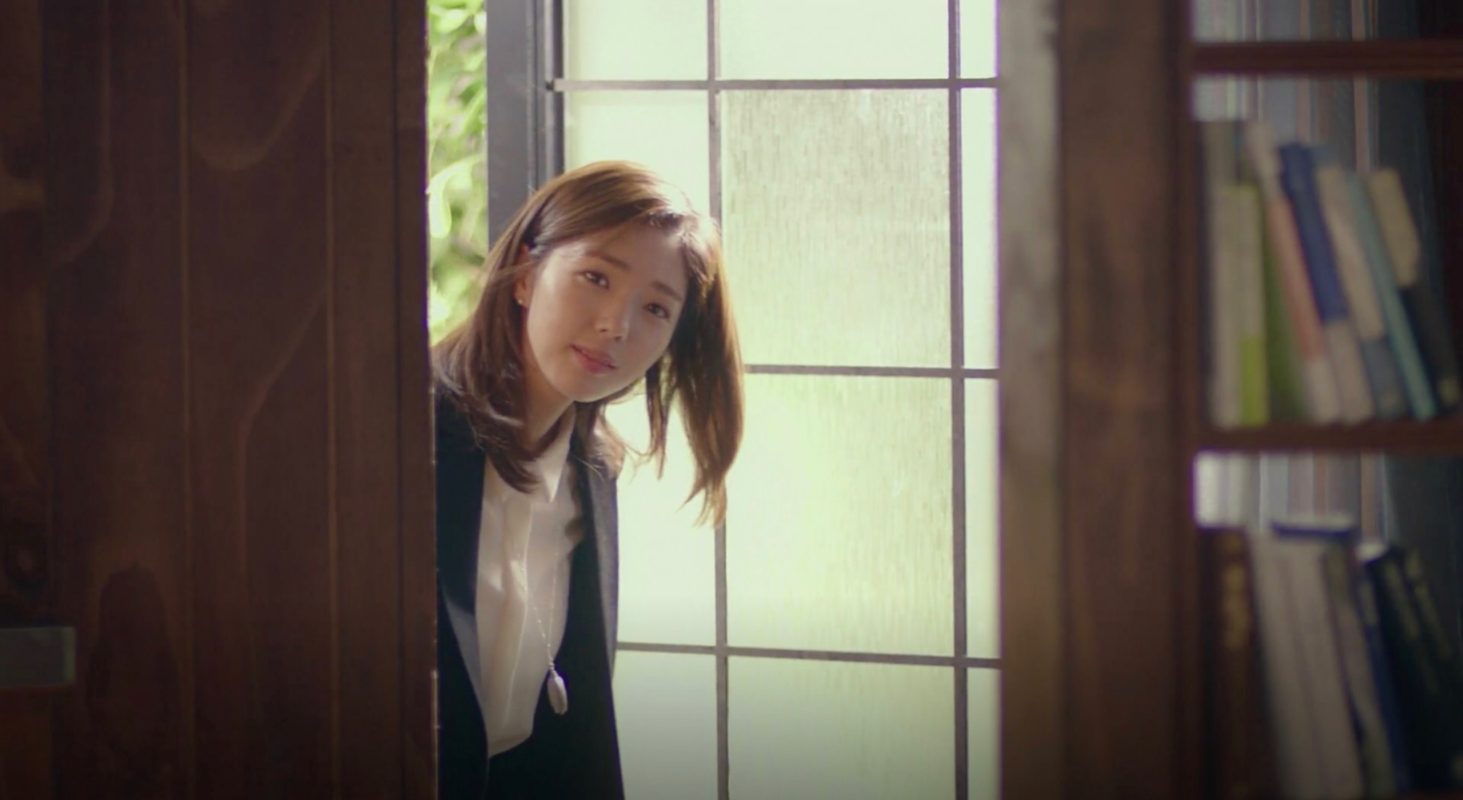 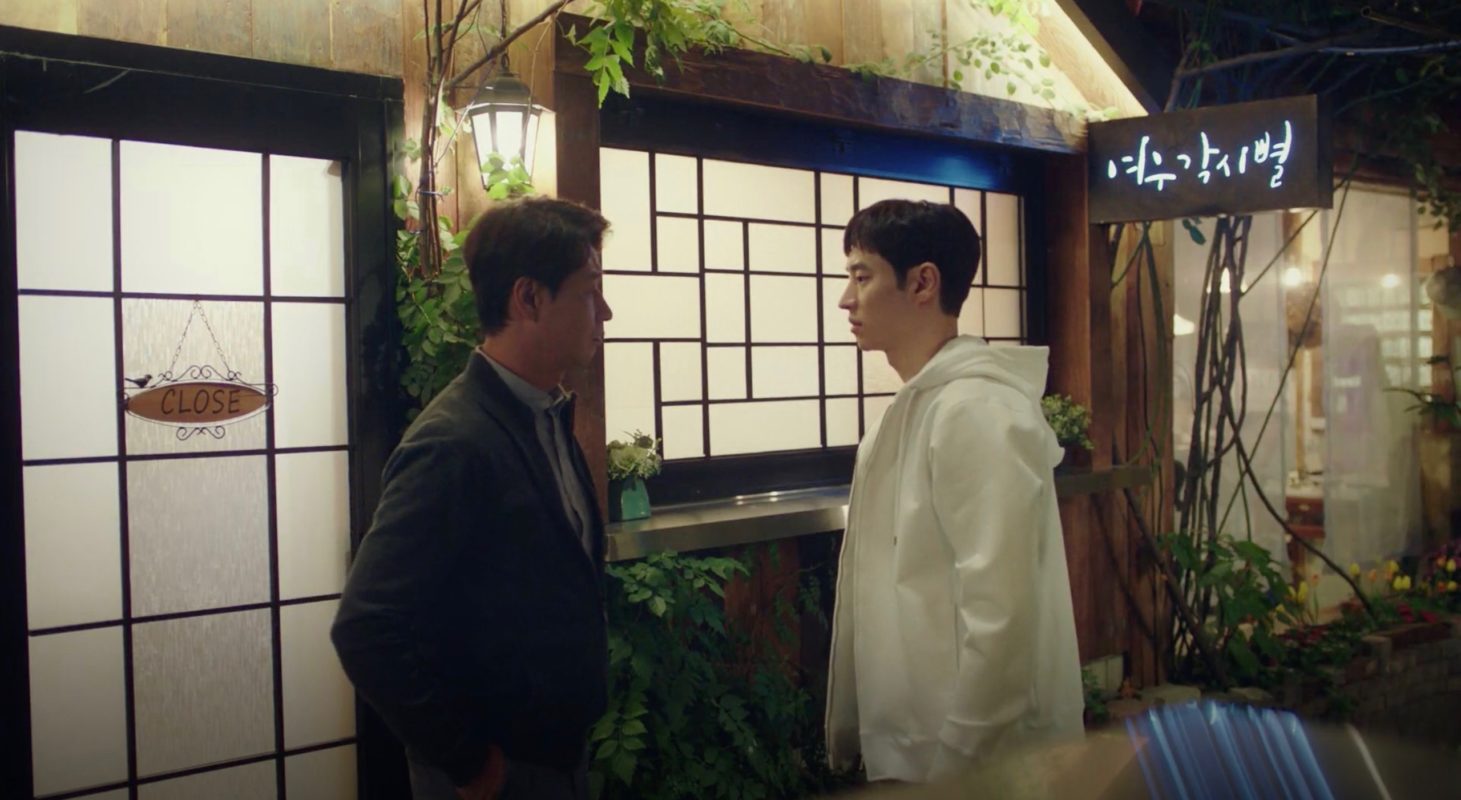 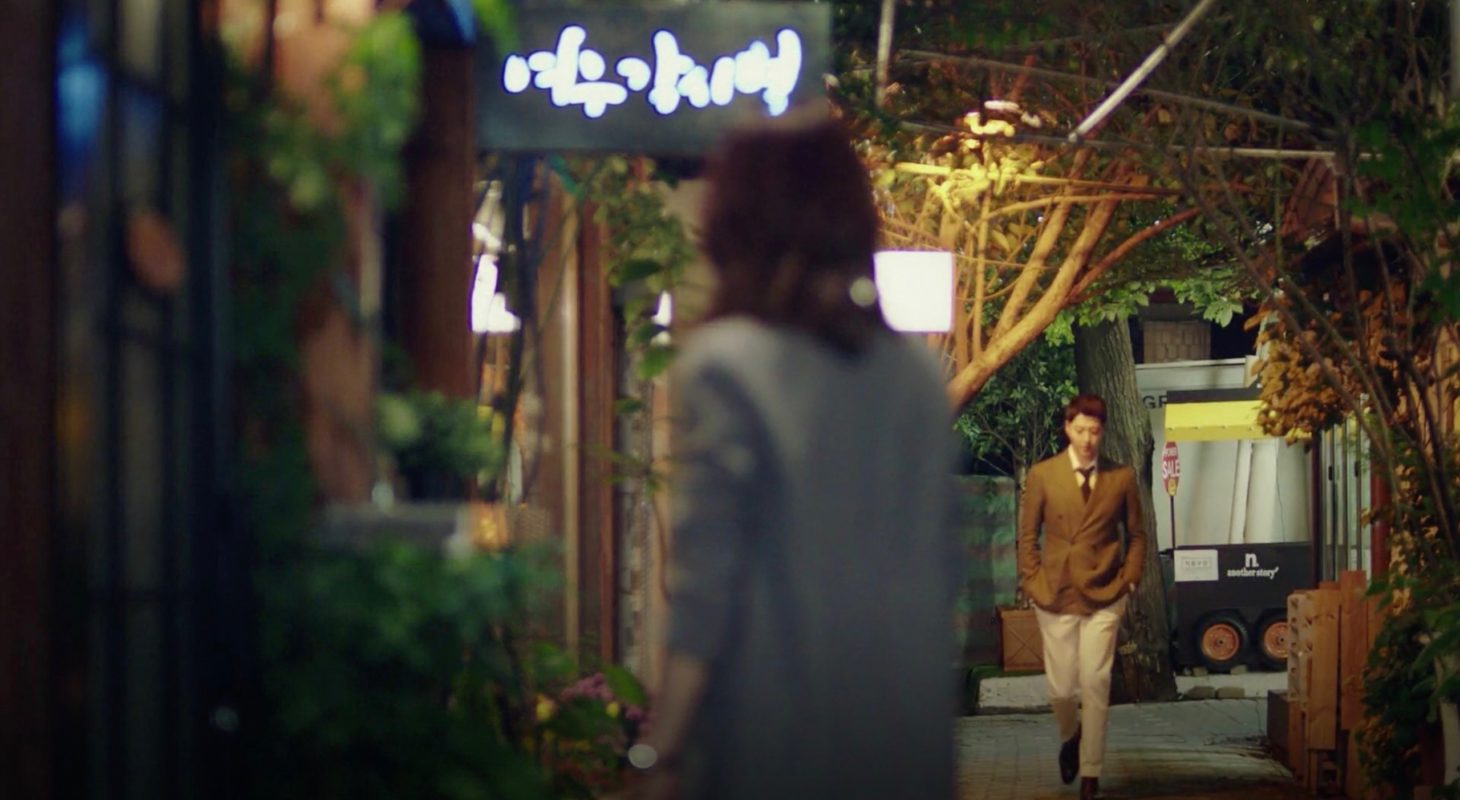 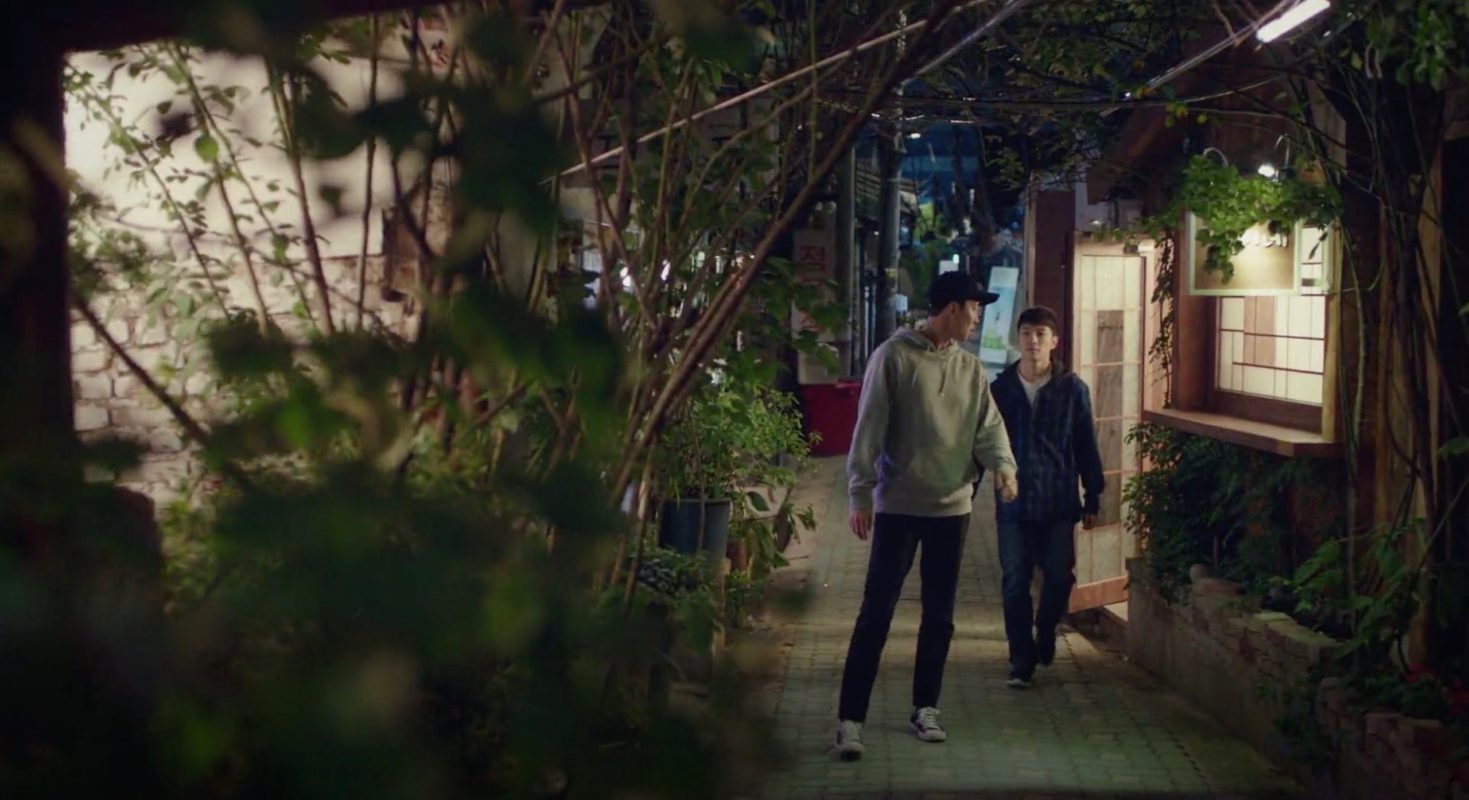 The exterior of this place appears as the former bar ‘Fox Bride Star’ run by Han Yeo-Reum’s (Chae Soo-bin) father Han Jae-young (Choi Won-young) that now turned restaurant, home and clinic of Mr. Jang (Park Hyuk-Kwon) in Where Stars Land / Fox Bride Star (여우각시별) (SBS, 2018). It was and is Lee Soo-yeon’s (Lee Je-hoon) secret place. As a youngster (Nam Da-reum) he often came here with his then ‘hyung’ Seo In-woo (Lee Dong-gun) and this is also the place where he saw Han Yeo-reum (Chae Soo-bin) for the first time three years ago and fell in love with her in three seconds (as he admits in self-talk in episode 11). Now, it is where he comes if he has problems with his arm device. Hence, in episode 4, Soo-yeon enters this shop to check the condition of his arm (as shown later in episode 6). In episode 10, both In-Woo and Yang Seo-Koon (Kim Ji-soo) come here driven by their memories and he tries to find out more about Soo-yeon’s condition.

Ikseon as a neighborhood was selected in 2021 by the Ministry of Culture, Sports and Tourism —announced through the Korea Tourism Organization (KTO)— as one of the ‘100 Must-Visit Spots in Korea’ for 2021-2022.