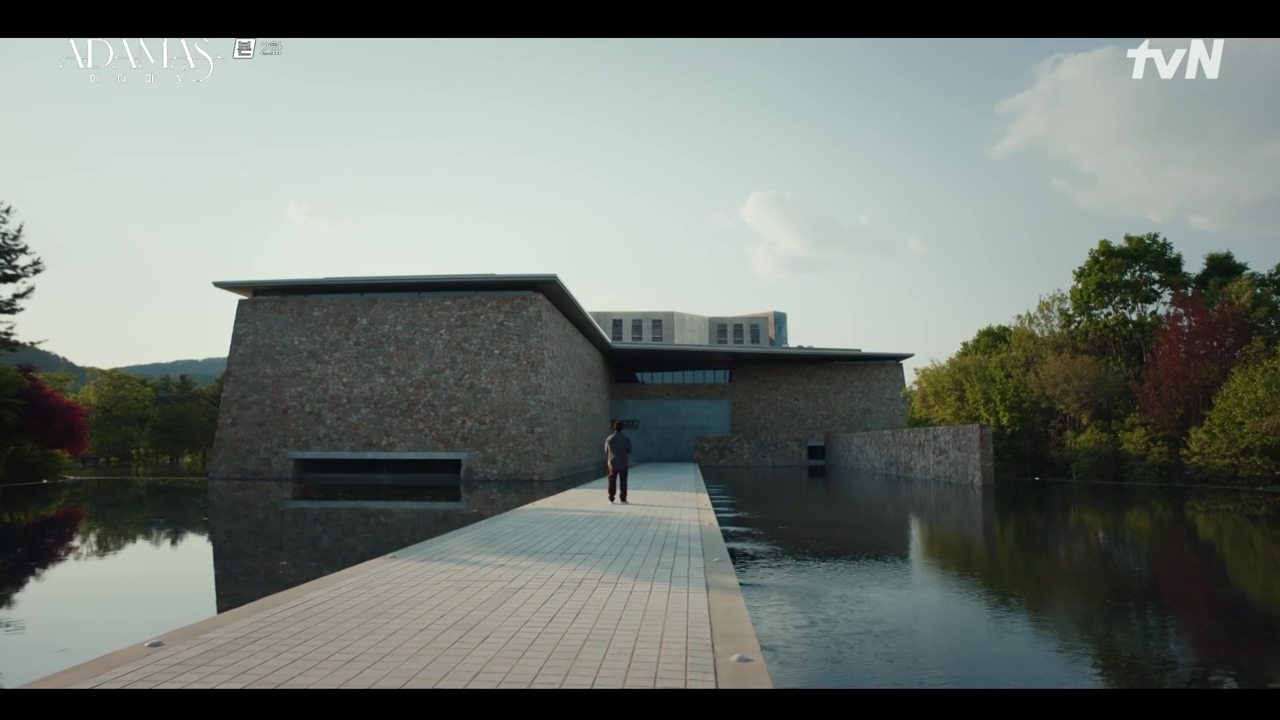 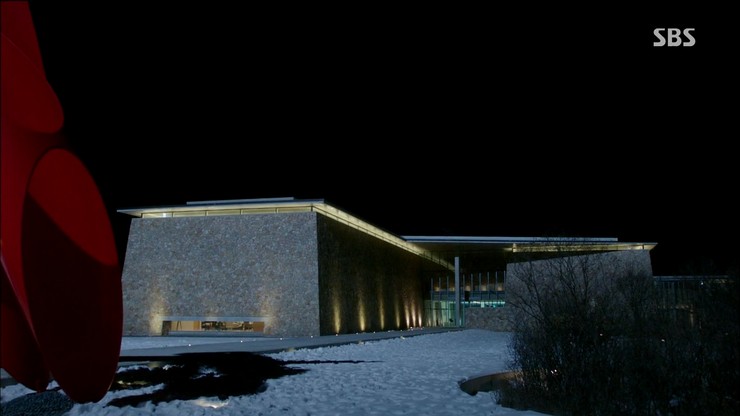 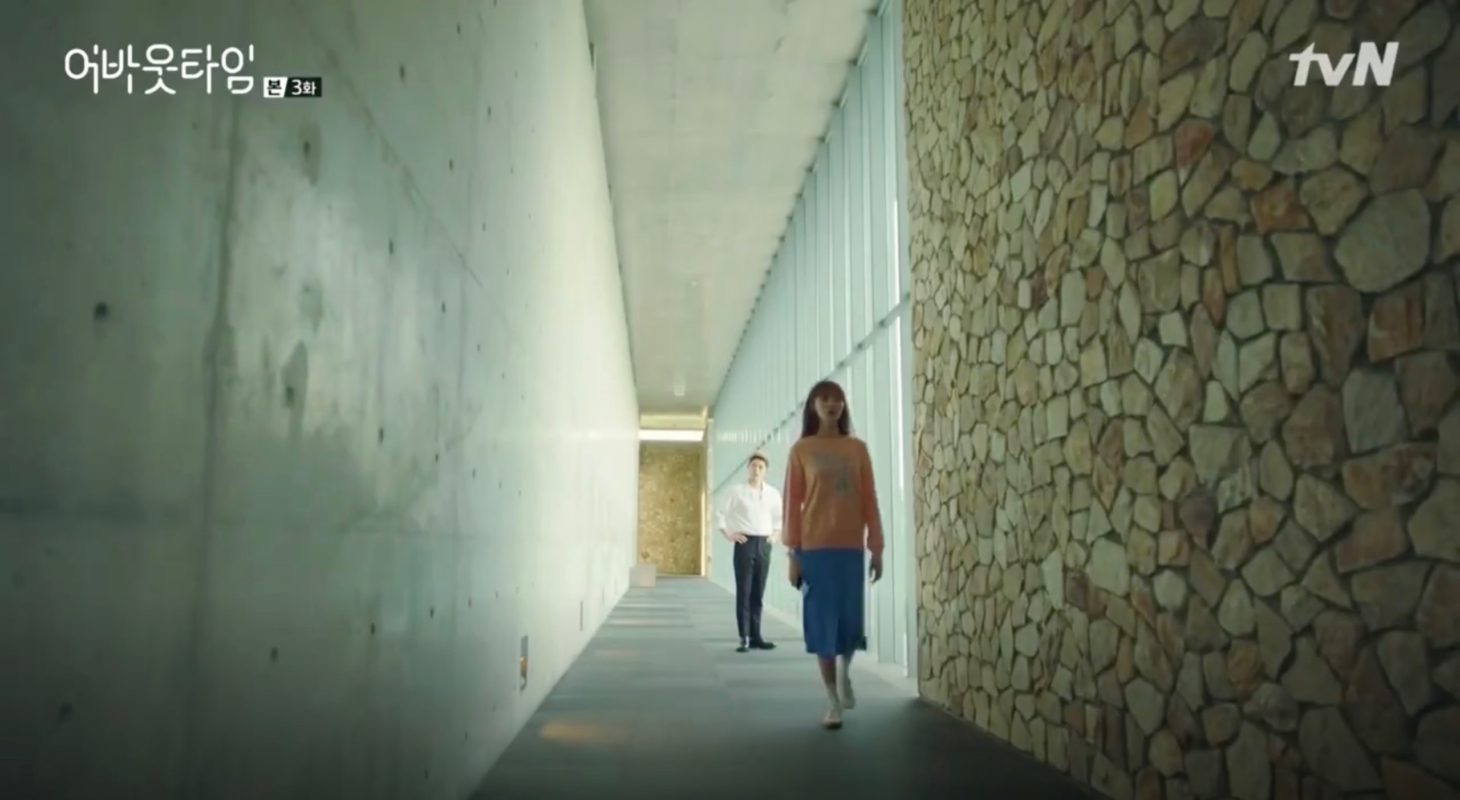 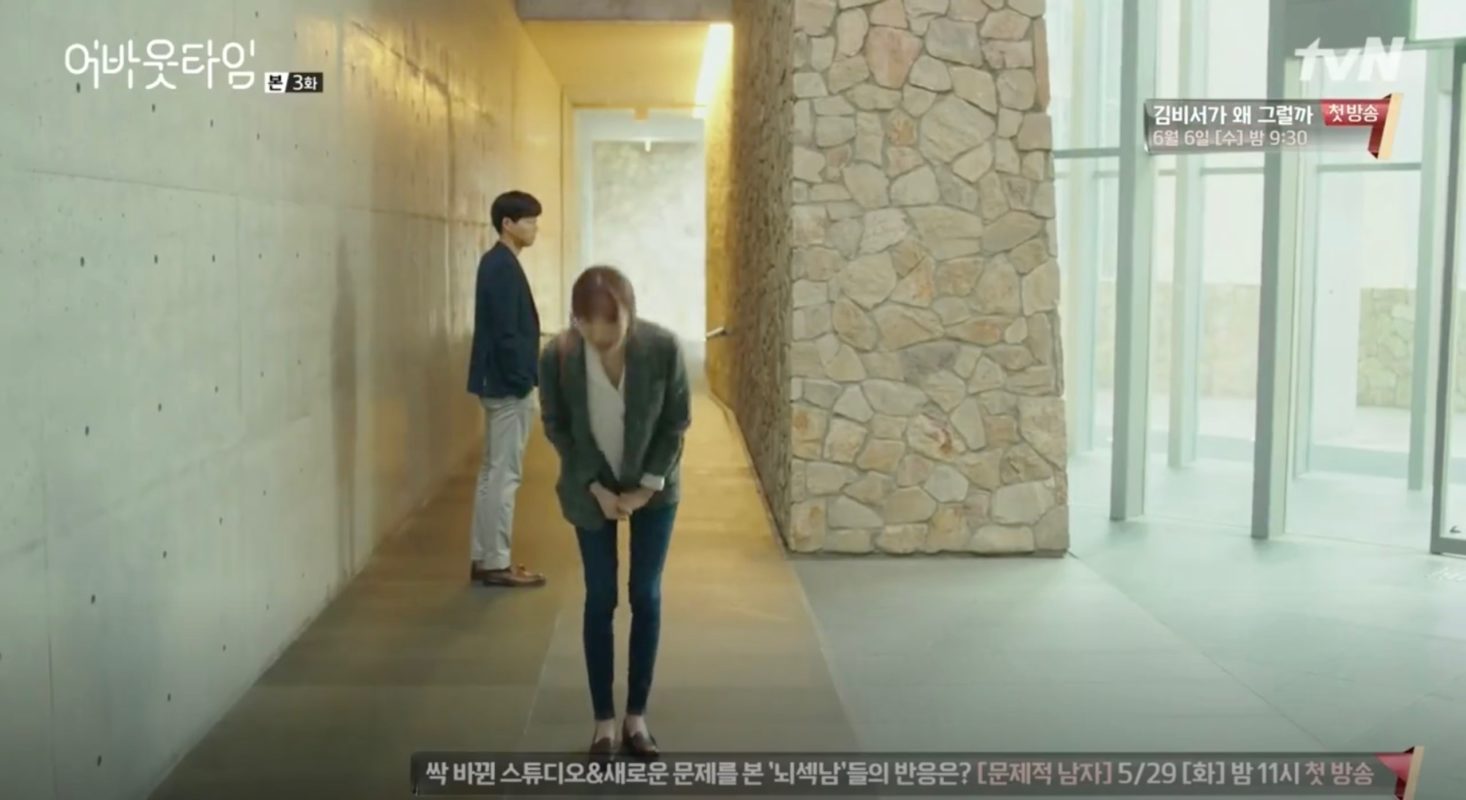 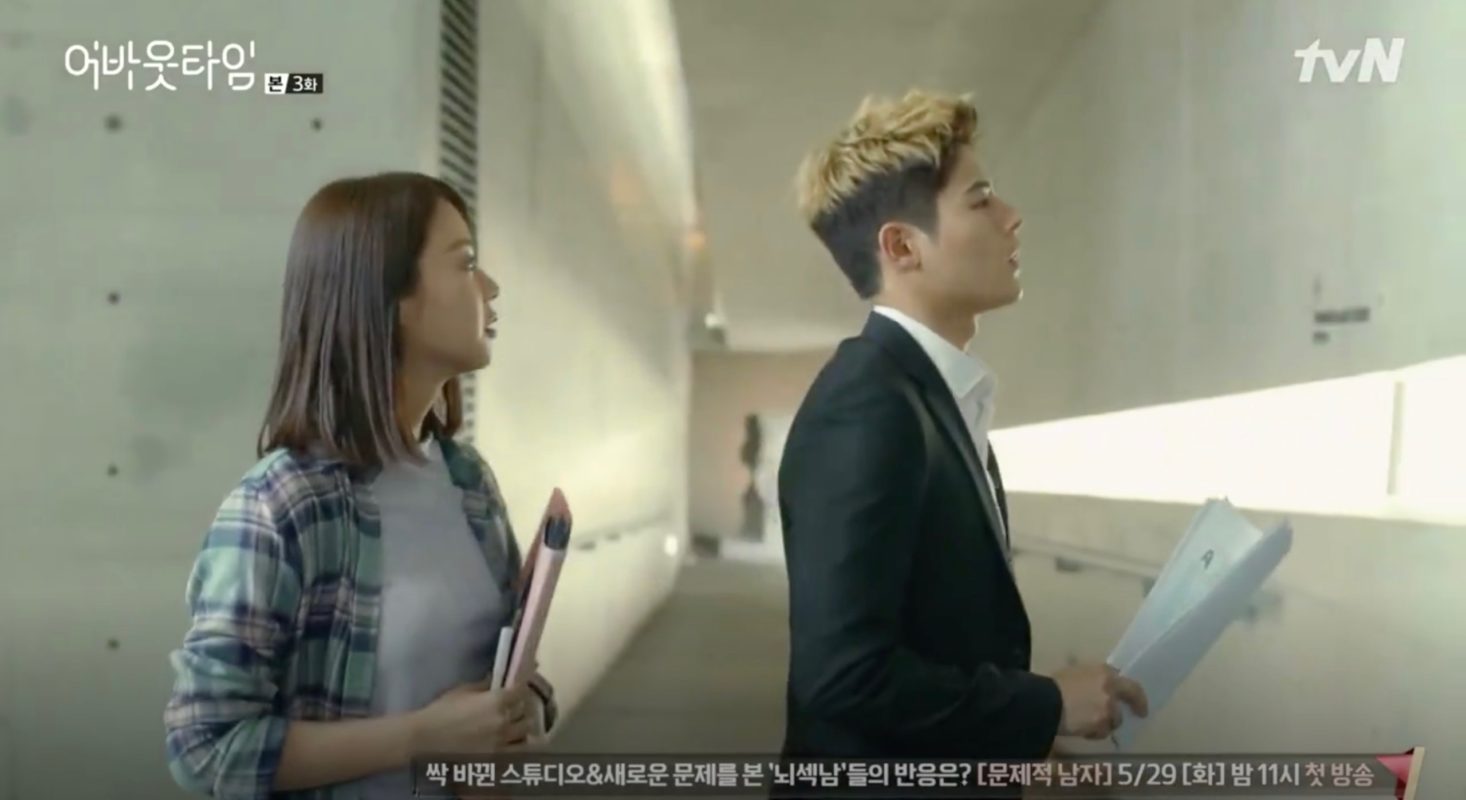 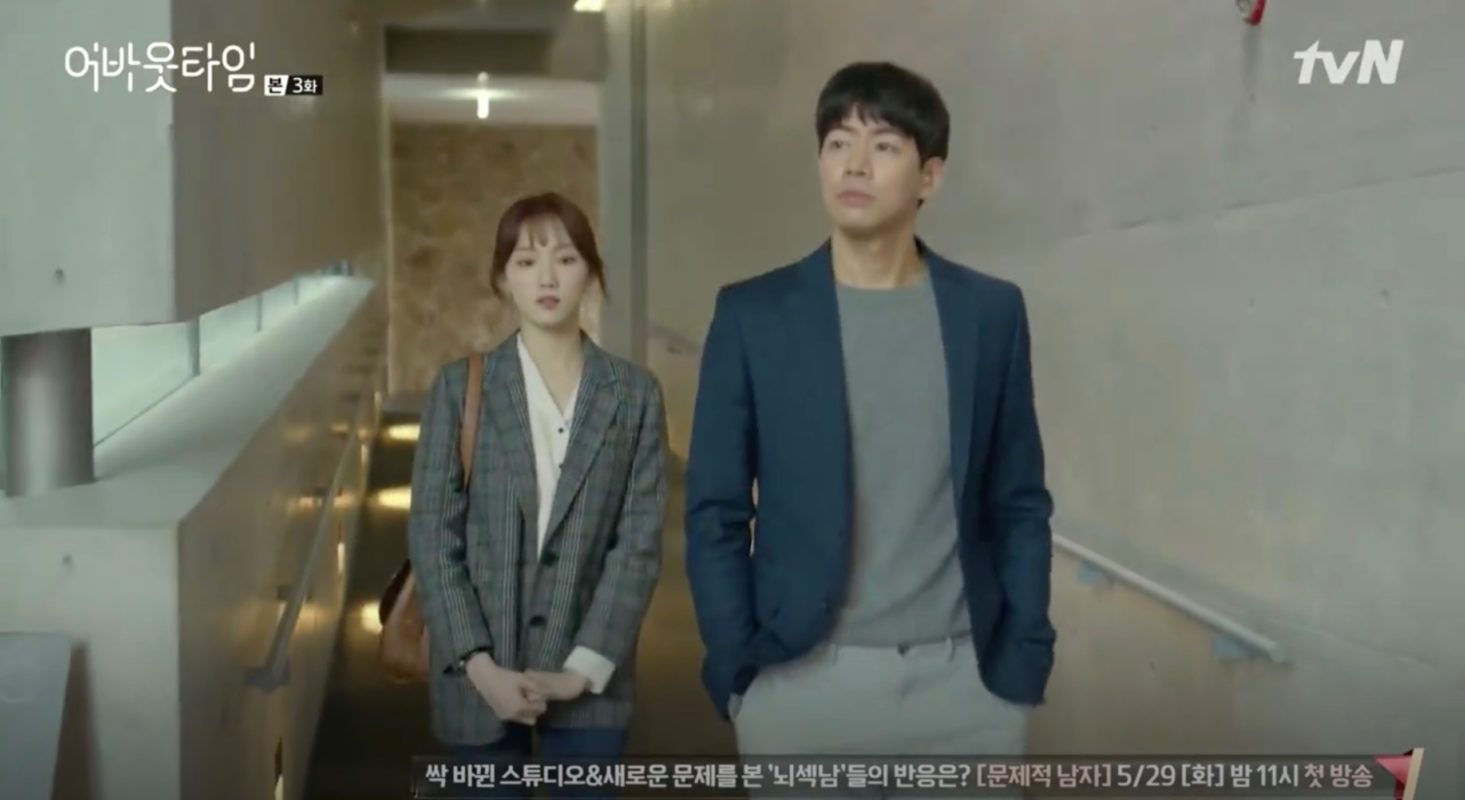 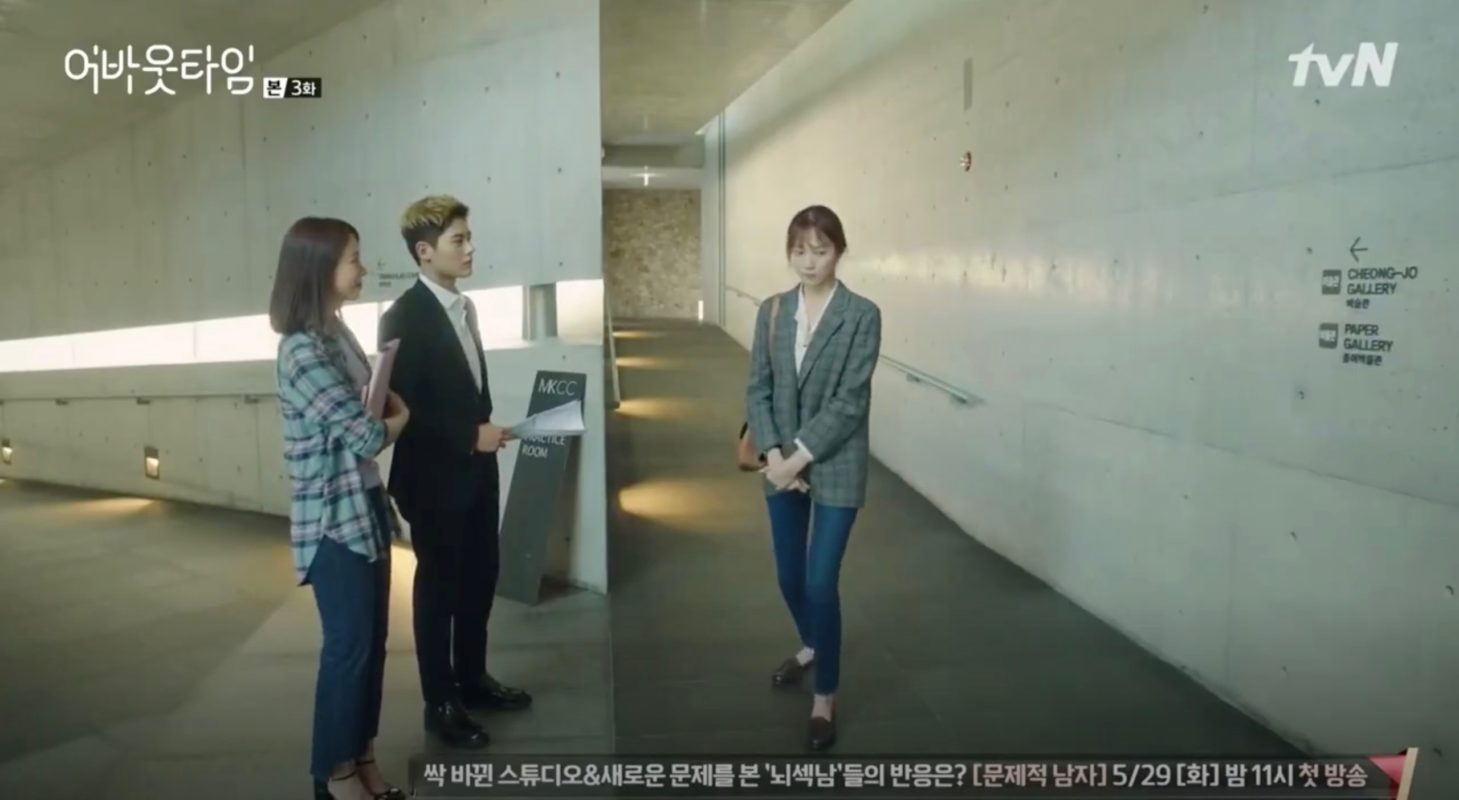 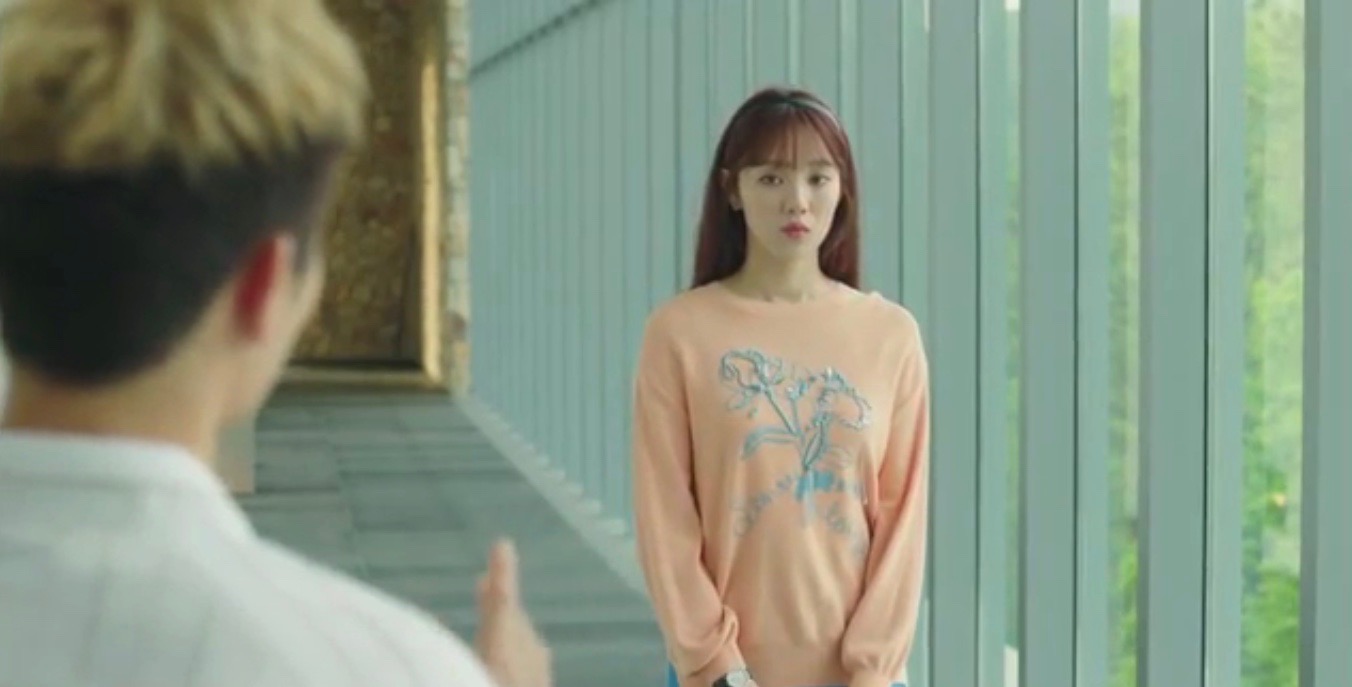 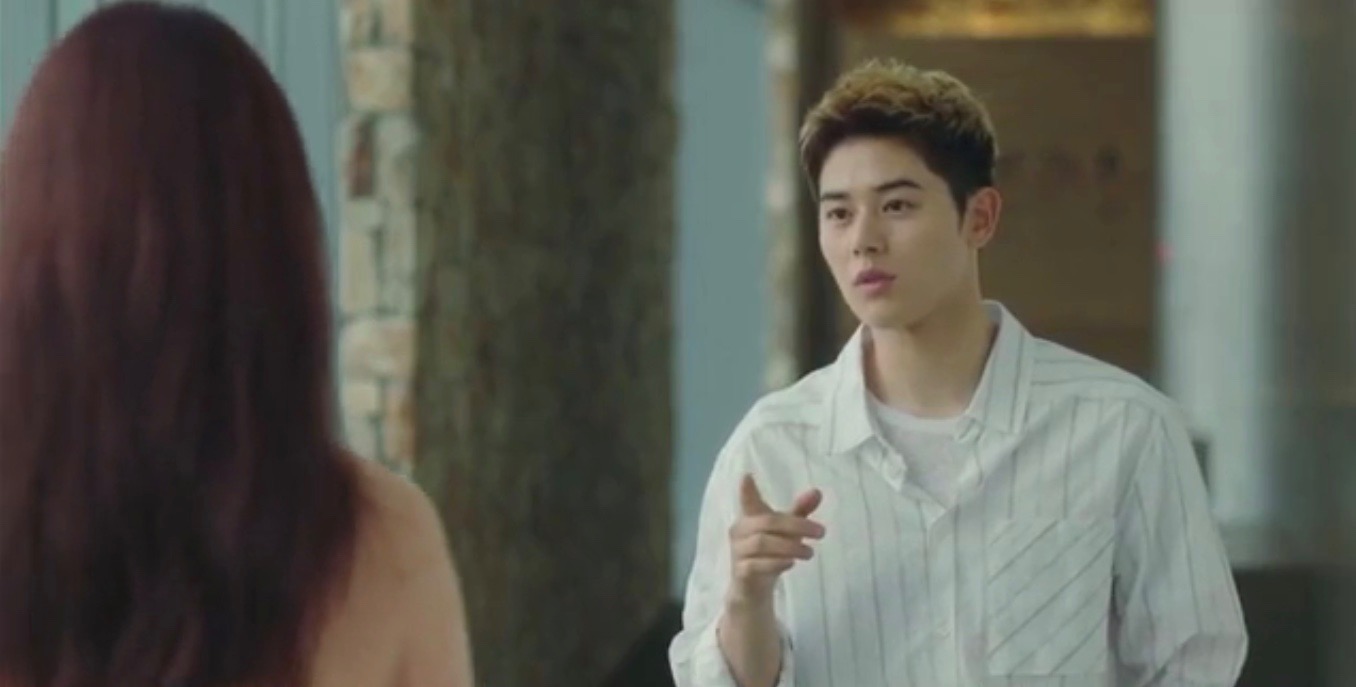 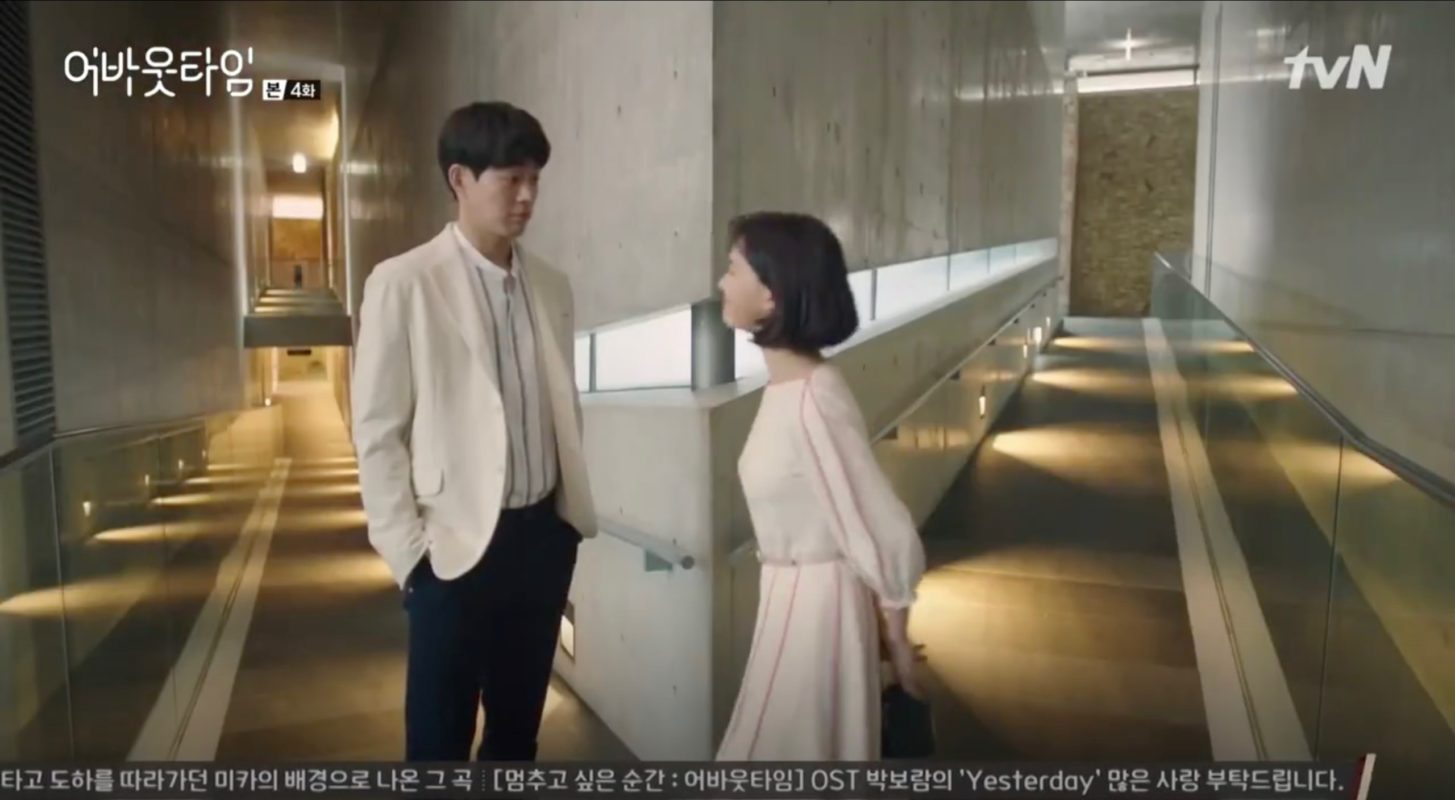 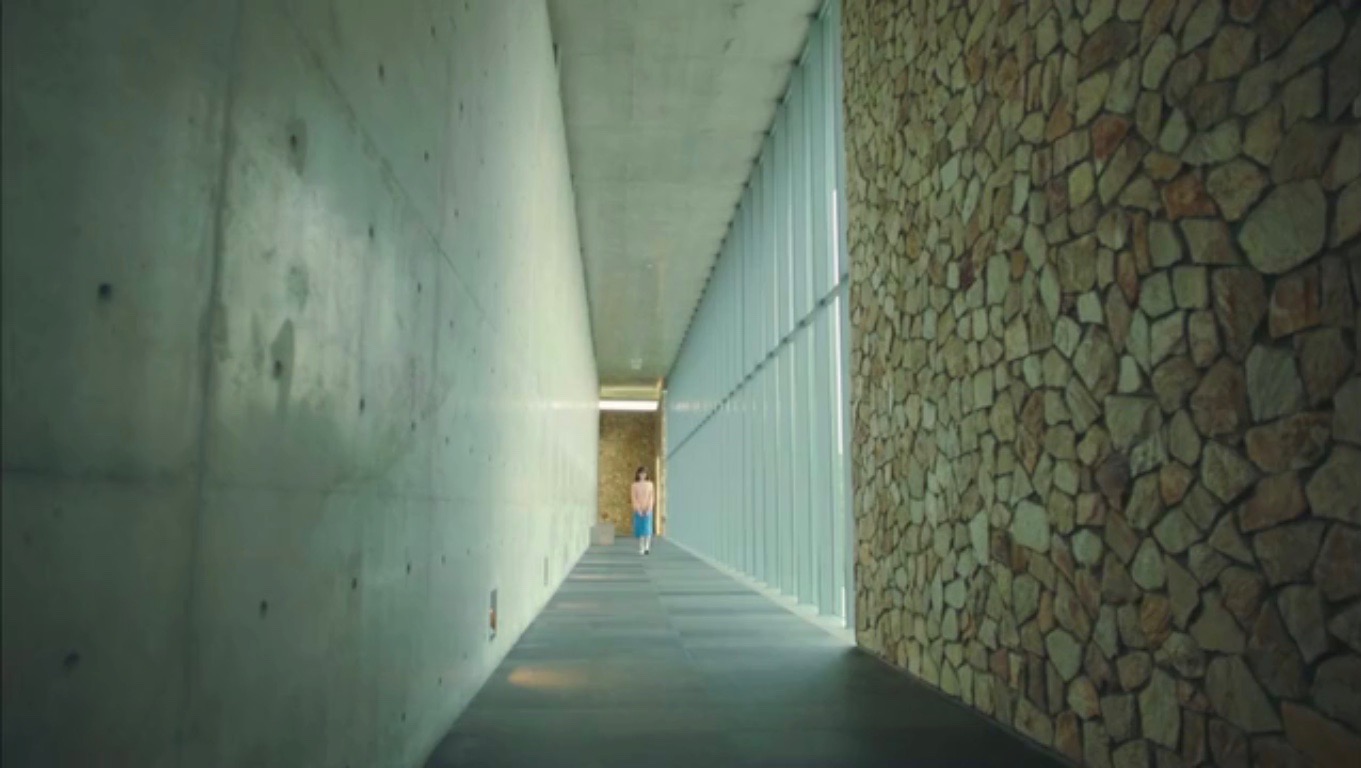 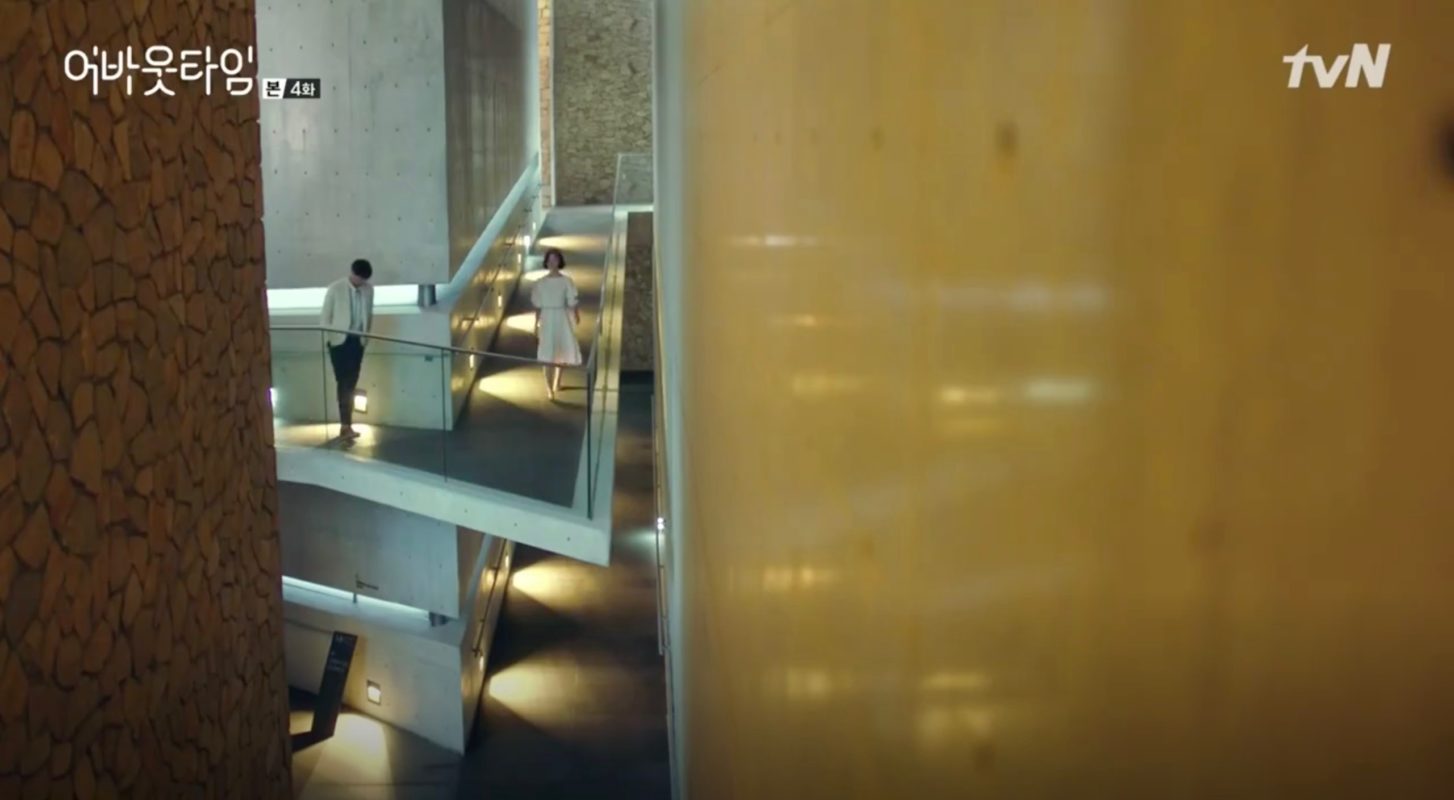 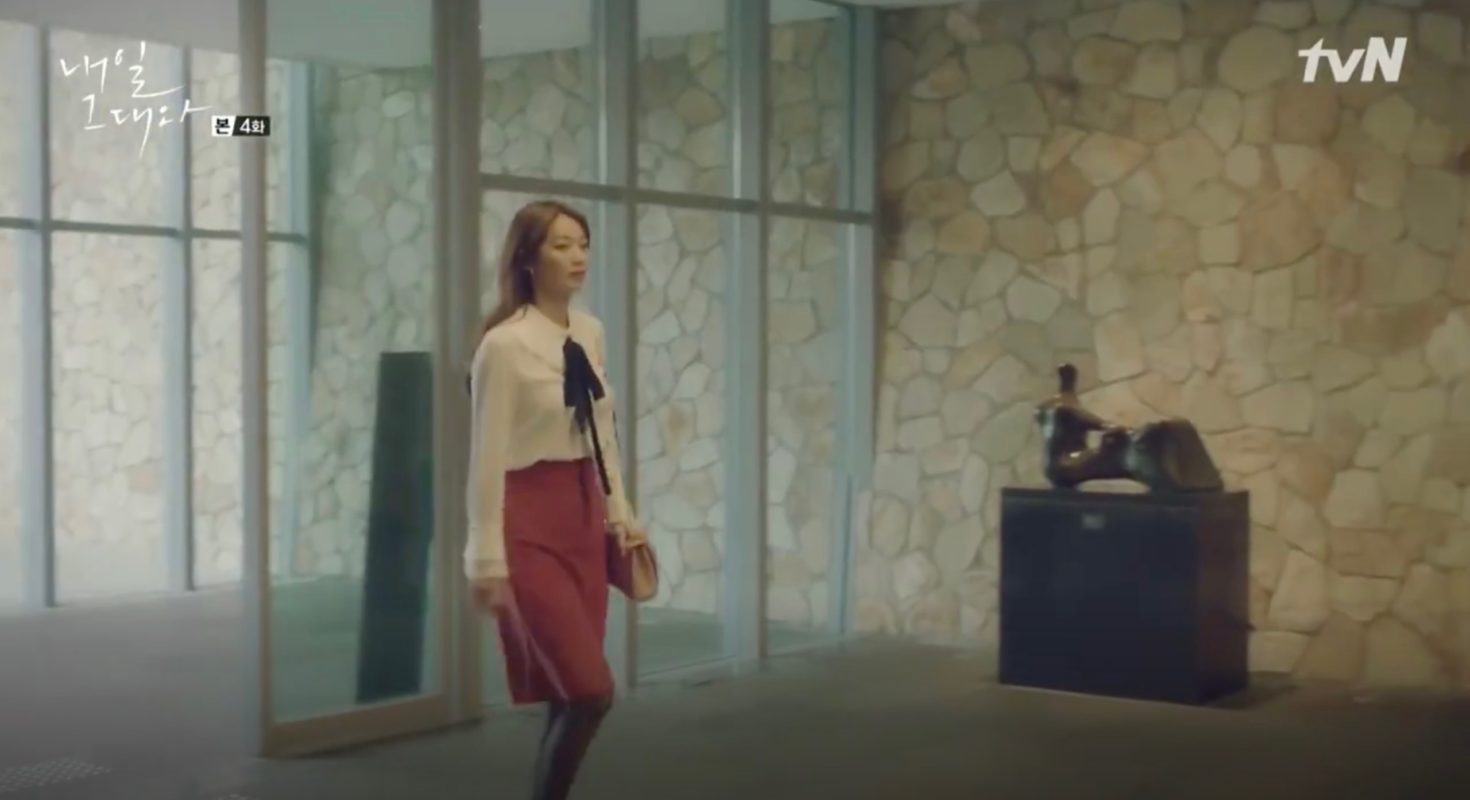 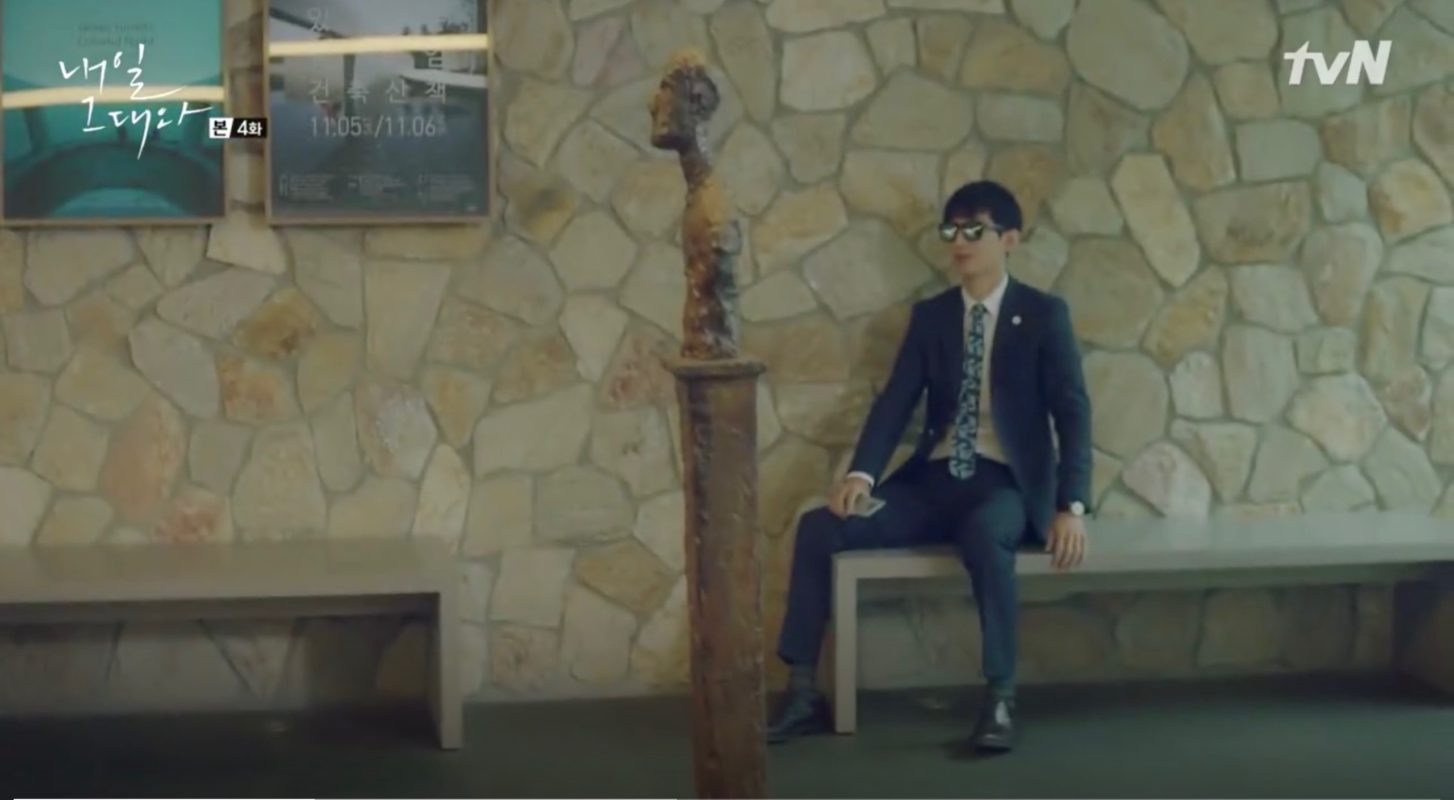 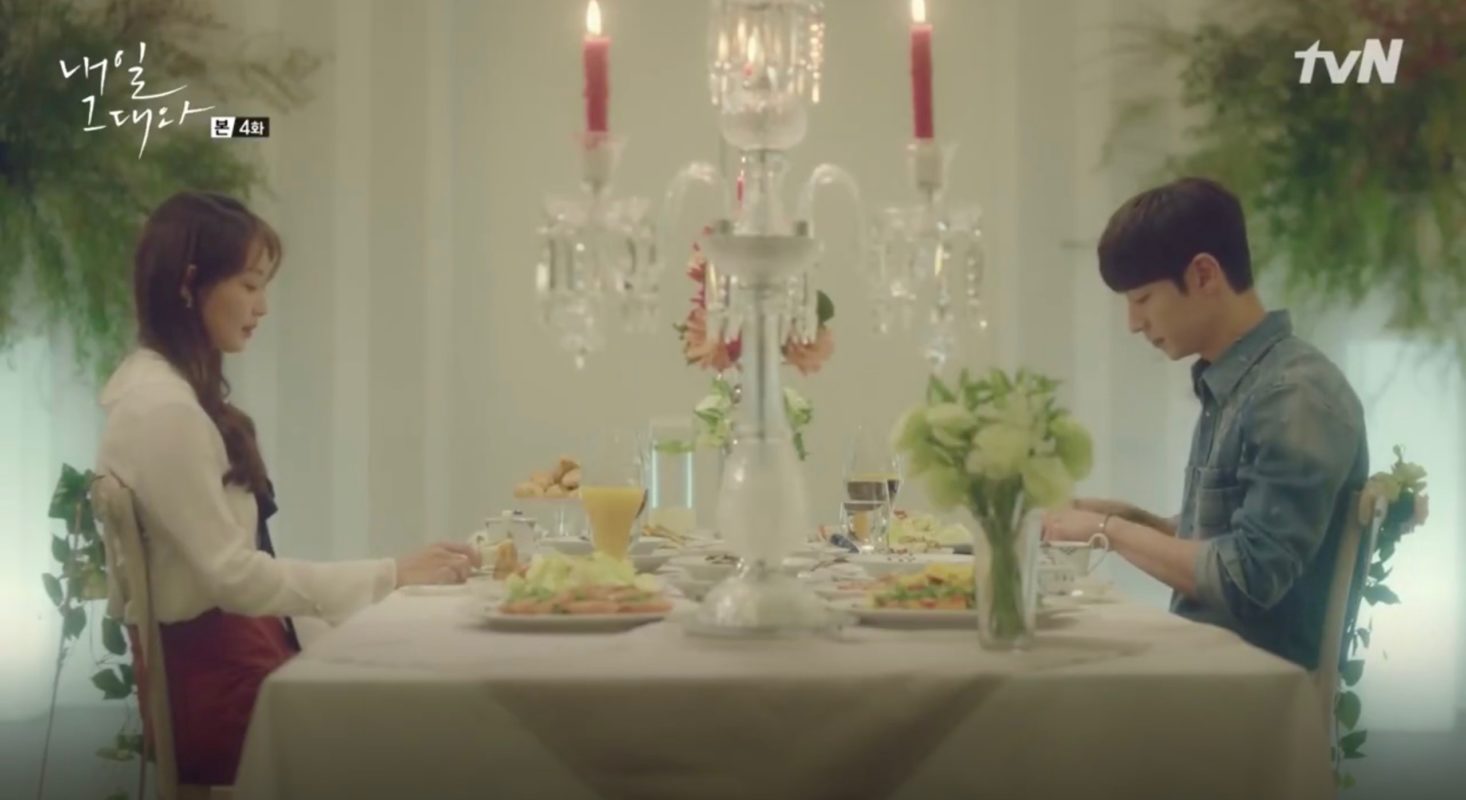 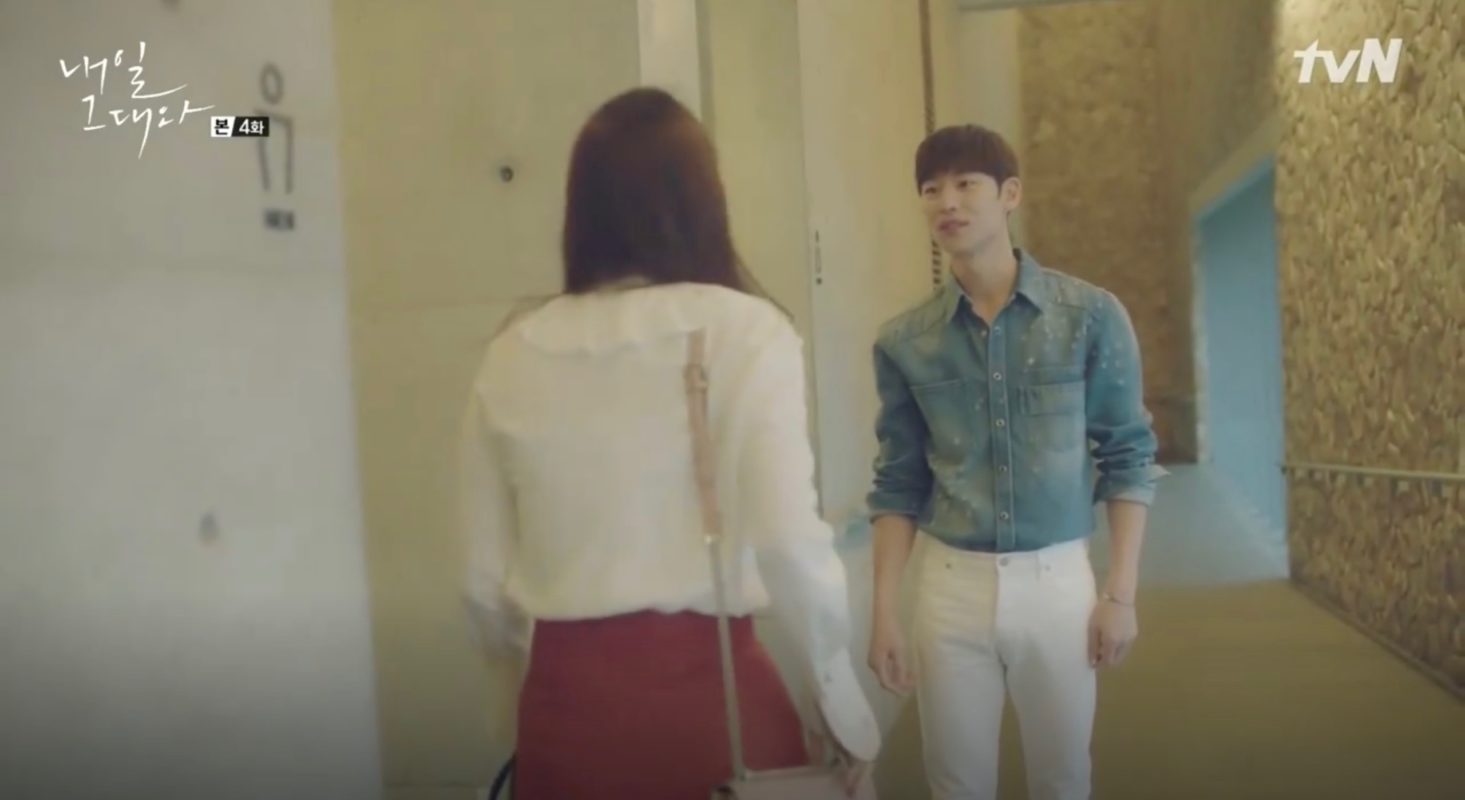 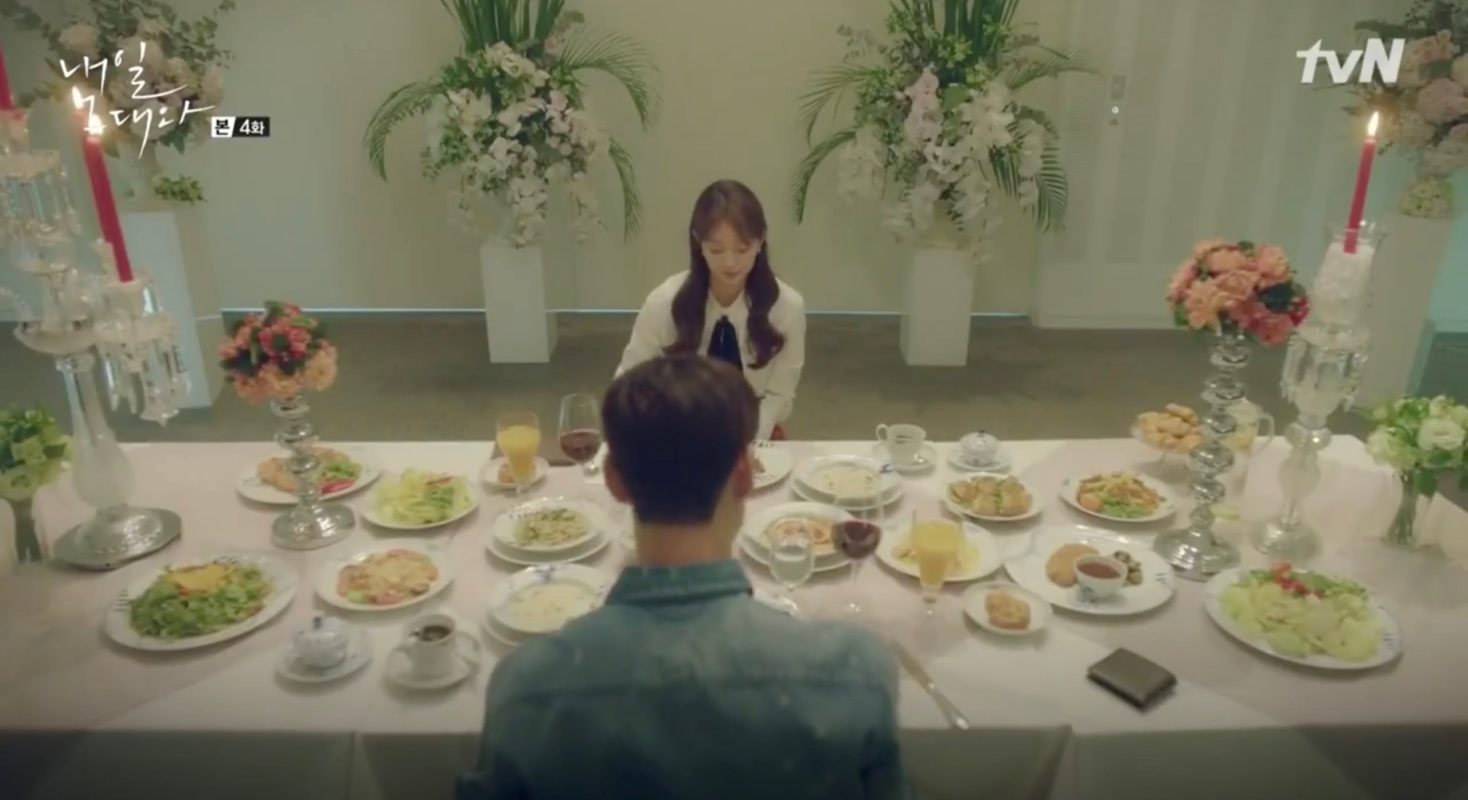 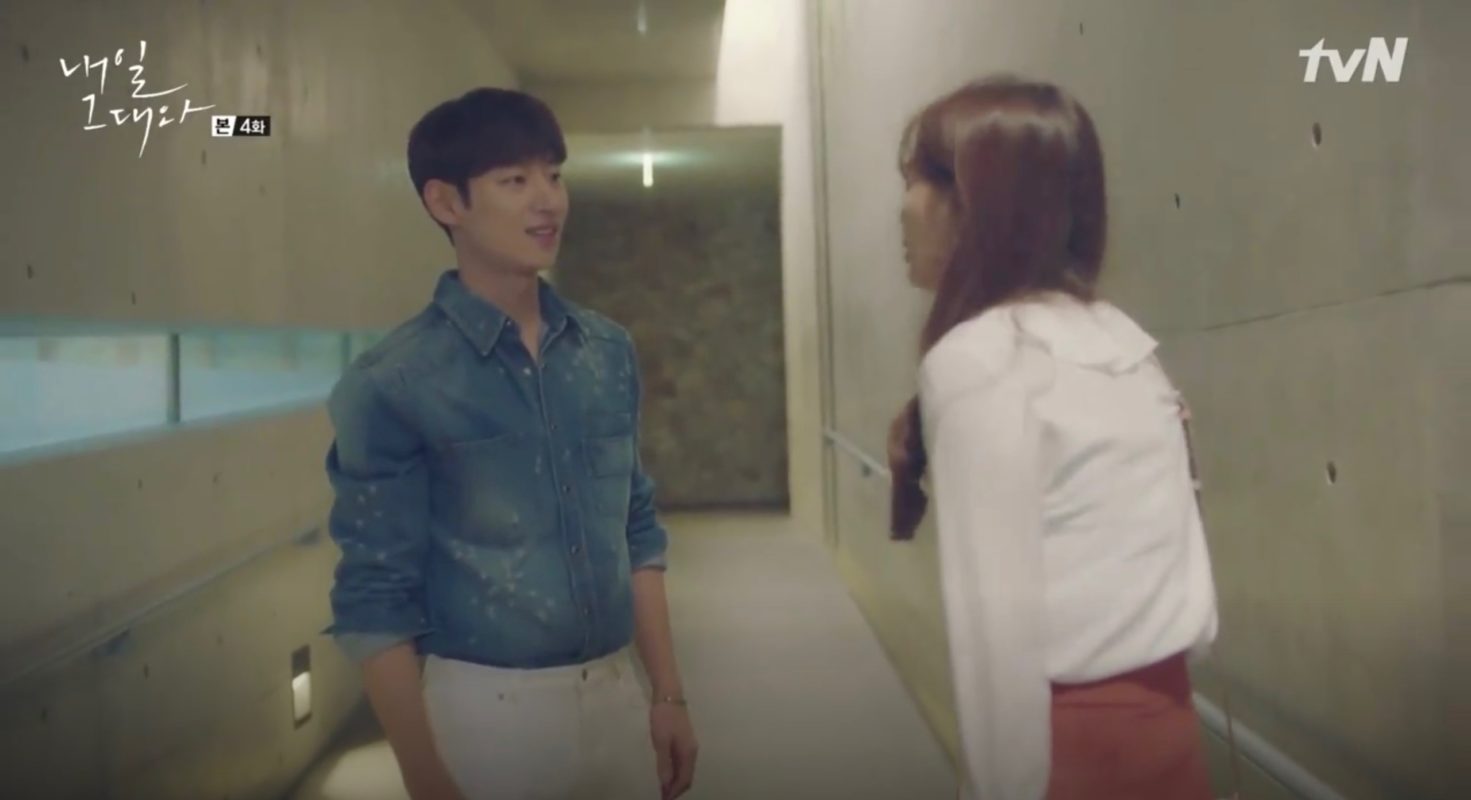 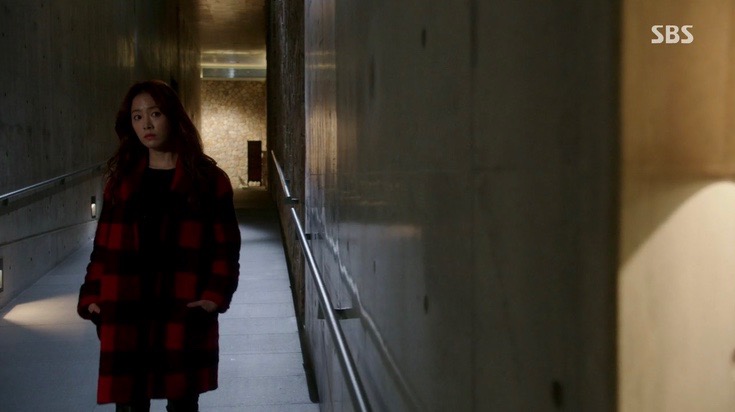 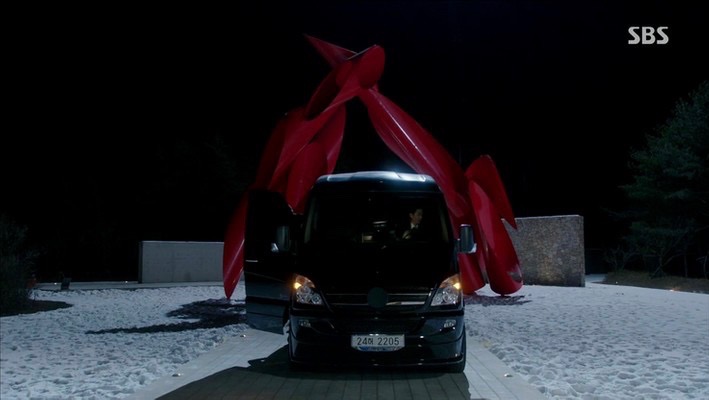 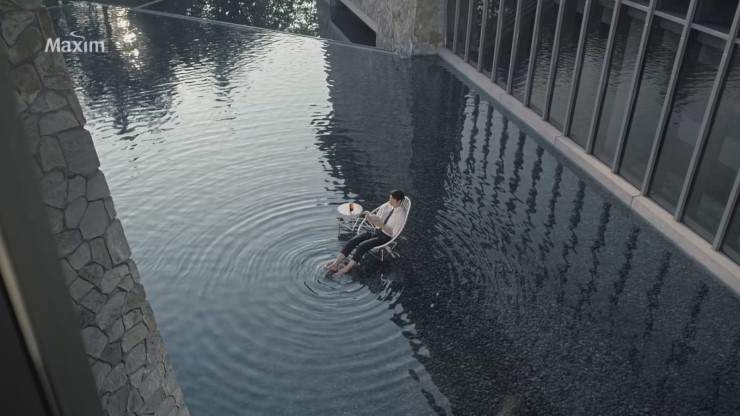 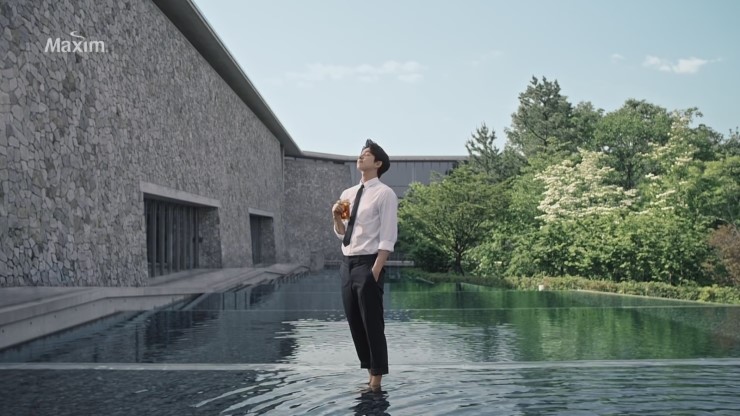 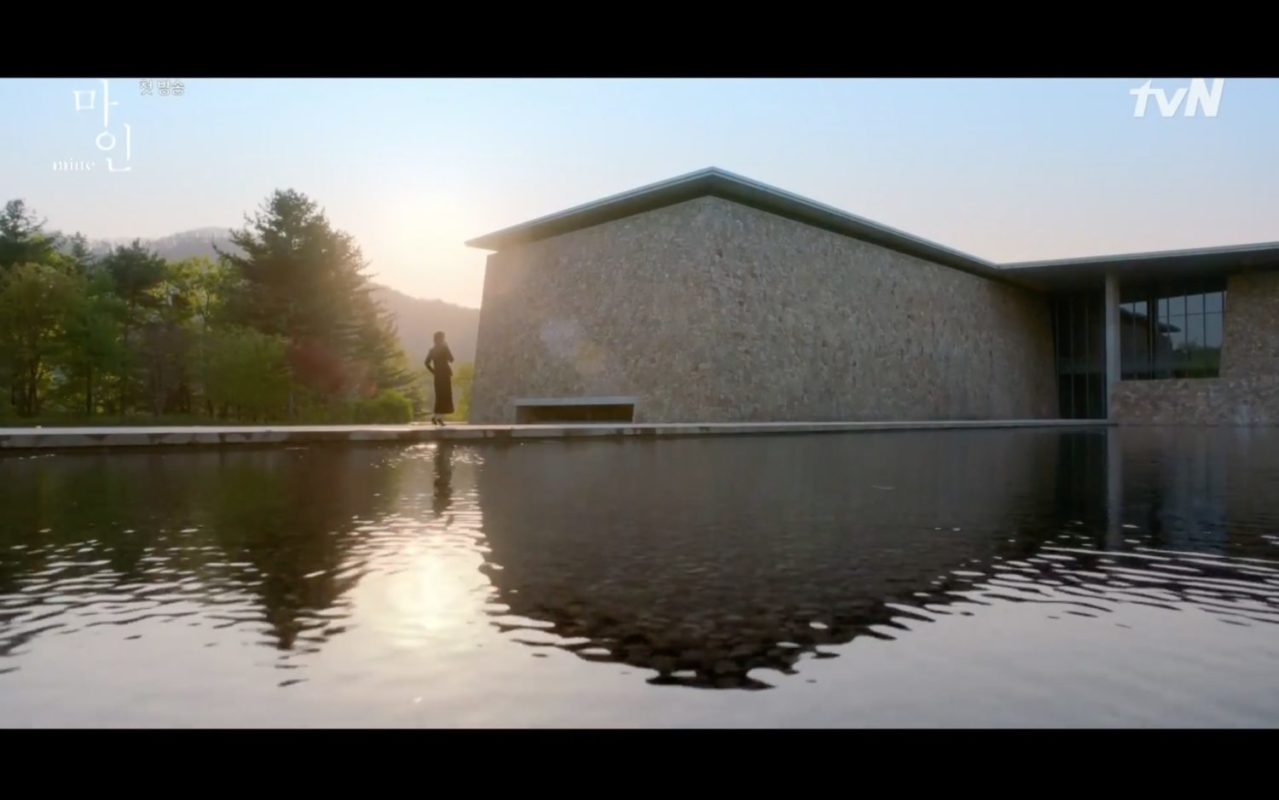 This museum appears as ‘Artspace Jin’ that is run by Yoon Jae-hee (Soo Ae) in Artificial City/Sabotage City/Peacock City (Gongjakdosi/공작도시) (JTBC 2021-22) — as seen, for instance, in episode 16.

This museum appears as Hyowon Mansion in Mine/Blue Diamond (Ma-in/마인) (tvN 2021) — as seen, for instance, in episode 1.

This is where Jo Jae-yoo (Kim Dong-joon) and Jeong Sung-hee (Han Seung-yeon) came across Lee Do-ha (Lee Sang-yoon) and Choi Michaela (Lee Sung-kyung) in episode 3 of About Time (멈추고 싶은 순간: 어바웃타임) (tvN, 2018). The men talked about the contract and before leaving, Jae-yoo complimented Michaela’s singing much to Do-ha’s annoyance. Later in the episode, Jae-yoo comes across a sulky Michaela after not passing the audition for the musical. Mad at him for not giving her the role (even after he complimented her on her singing in the earlier scene), she calls him out for his “know-it-all” attitude and walks away.

Yoo So-joon (Lee Je-hoon) invites Song Ma-rin (Shin Min-ah) here for a sumptuous meal in episode 4 of Tomorrow With You (내일 그대와) (tvN, 2017). He then broaches the topic of marrying her, which makes her get up to leave the room. With So-joon on her tail, Ma-rin navigates the winding corridors in an attempt to find the exit – but ends up exactly where she had left off.

Museum SAN [뮤지엄산], originally called Hansol Museum, is an art museum including three gardens and an exhibition hall that is part of Oakvalley Resort [한솔오크밸리리조트] — a resort owned by Hansol Group. The SAN in the name of the museum stands for Space Art Nature. It was designed by renowned Japanese architect Tadao Ando who also designed the JCC Art Center [JCC 아트센터], which is another filming location of About Time. In 2019, the Ministry of Culture, Sports and Tourism –announced through the Korea Tourism Organization (KTO)– selected Museum SAN as one of the ‘100 Must-Visit Spots in Korea’ for 2019-2020. In 2021, it was again selected to figure among the Top 100 Must-Visit locations for the years 2021-22.

— submitted by Toni; last updated 04/08/2022
— Tomorrow With You added by Marion/Mich KDL
— Artificial City; Mine; Hyde, Jekyll & I added by Marion KDL