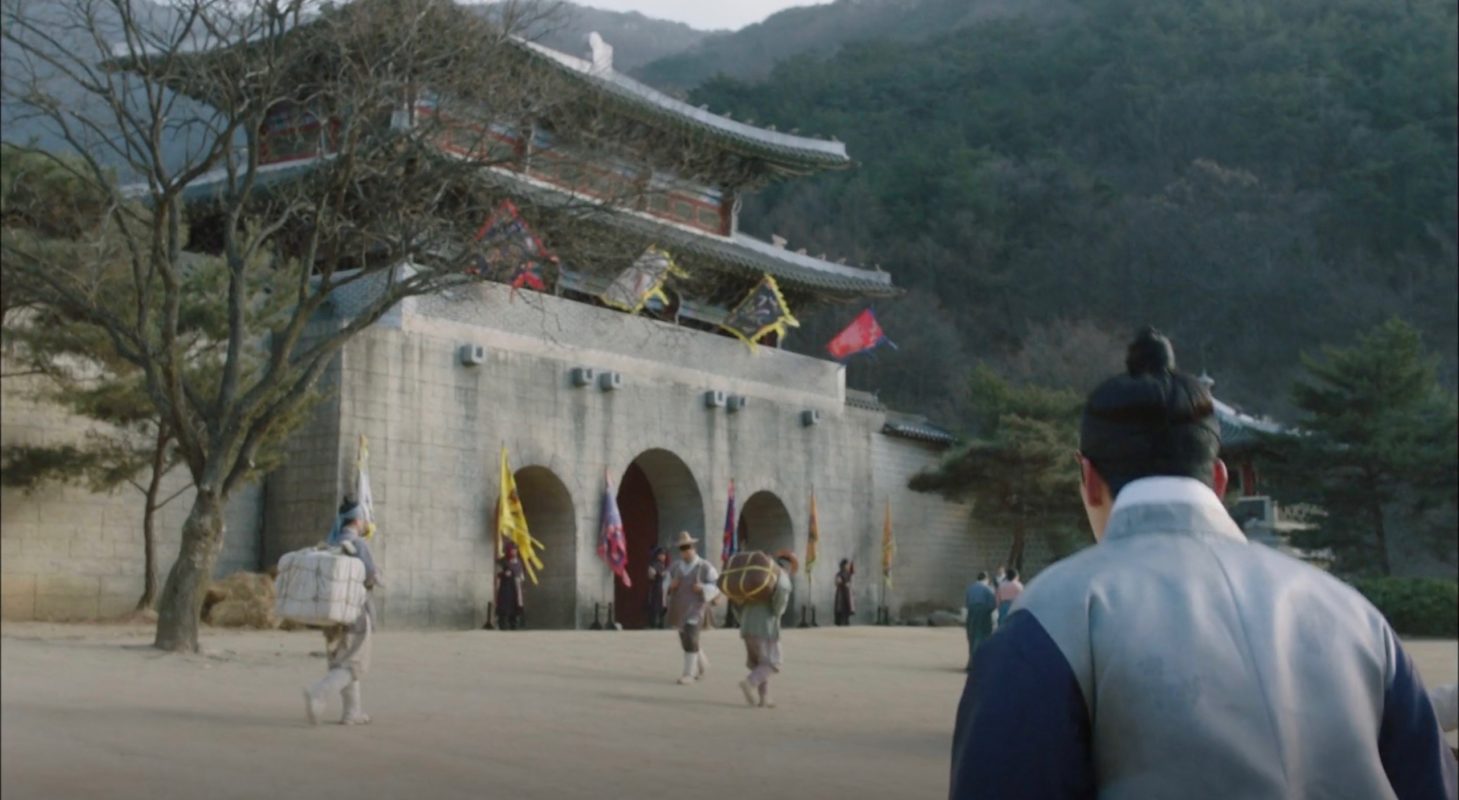 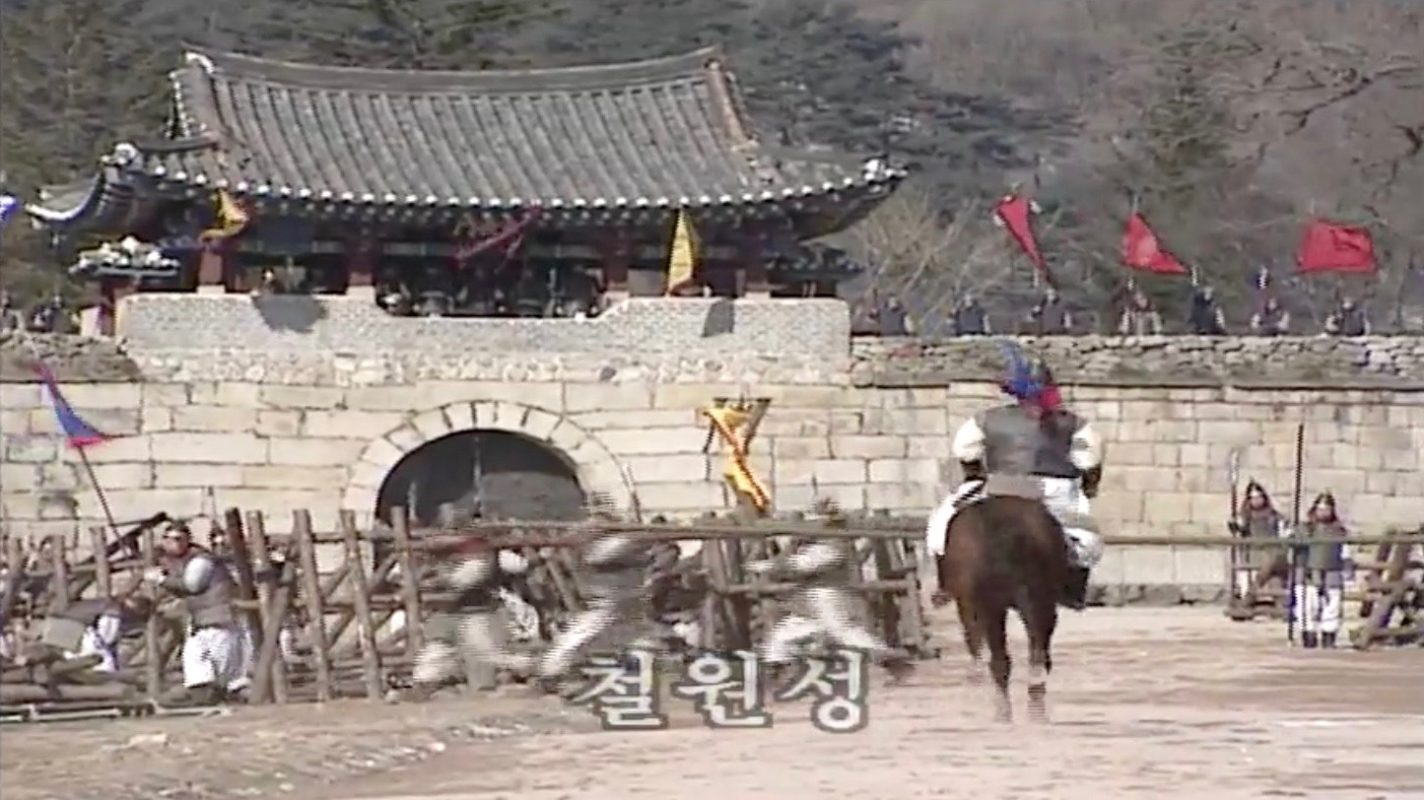 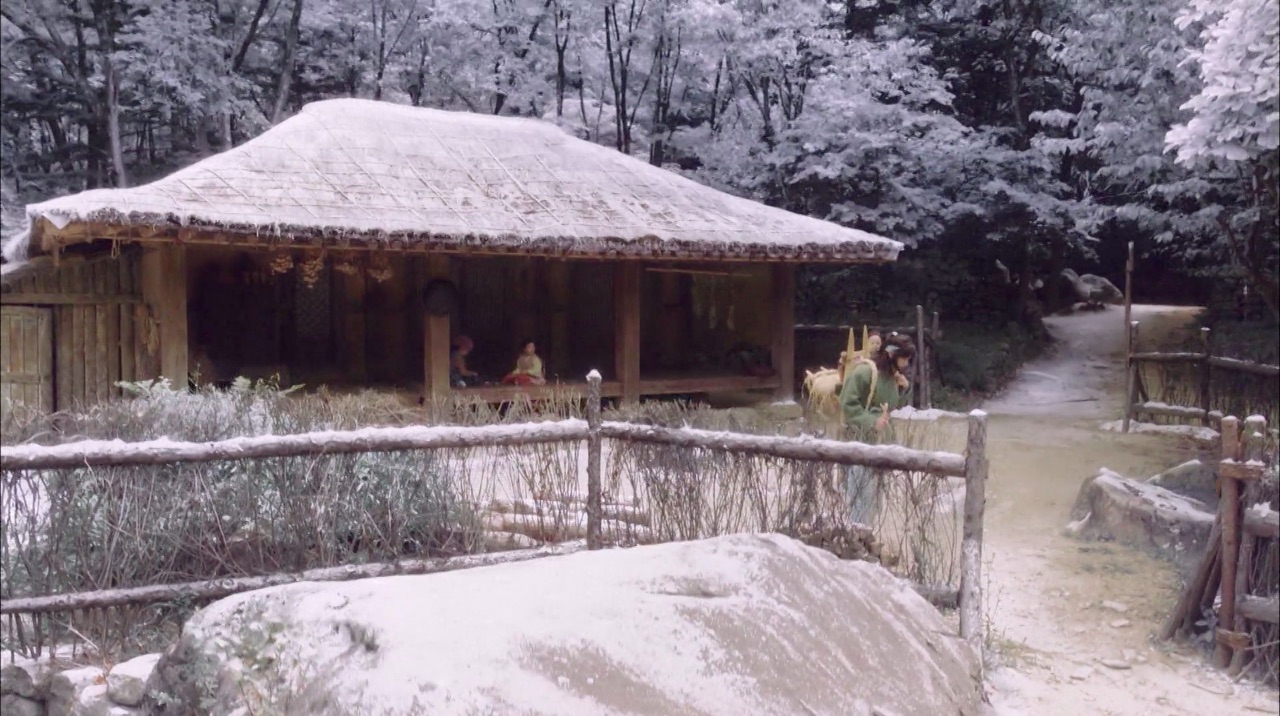 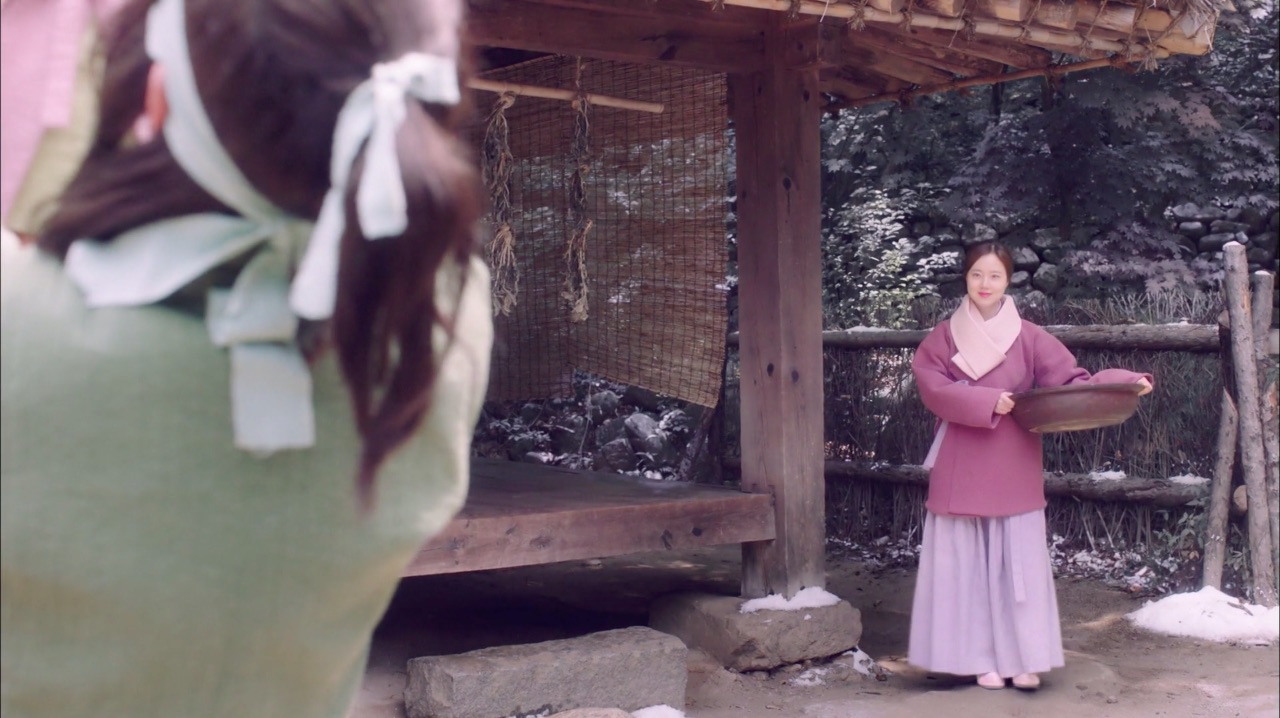 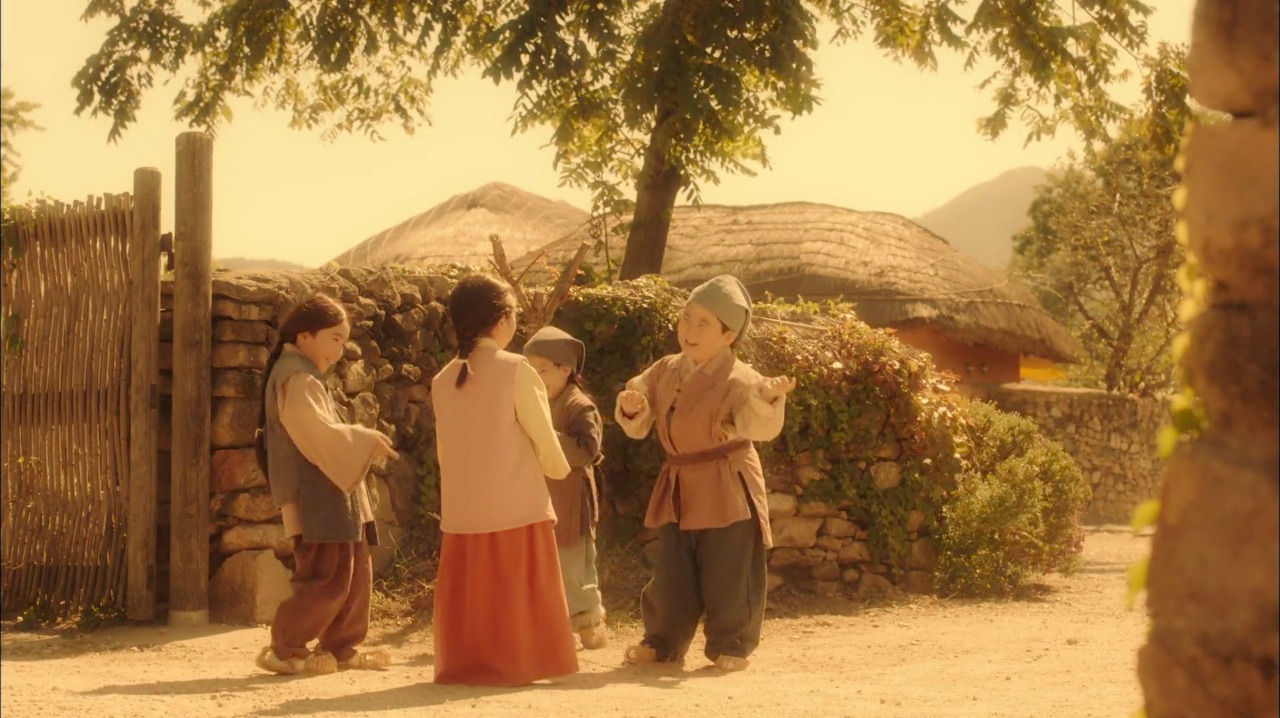 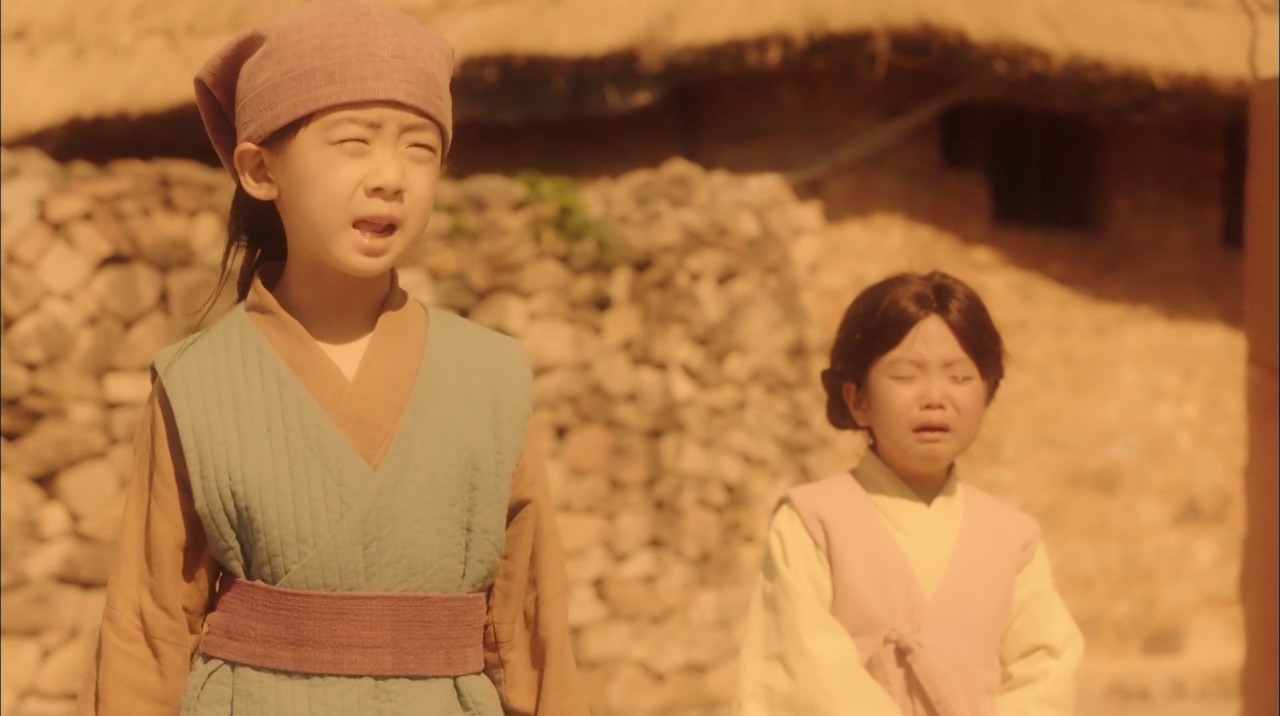 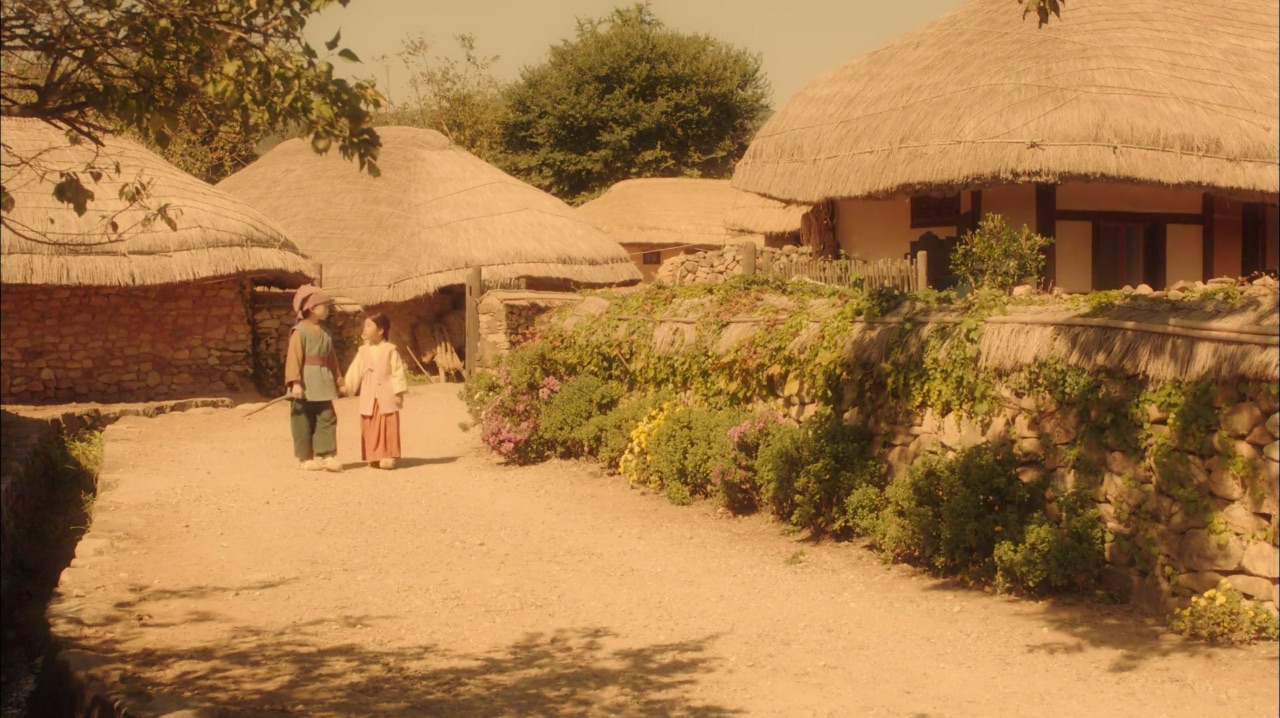 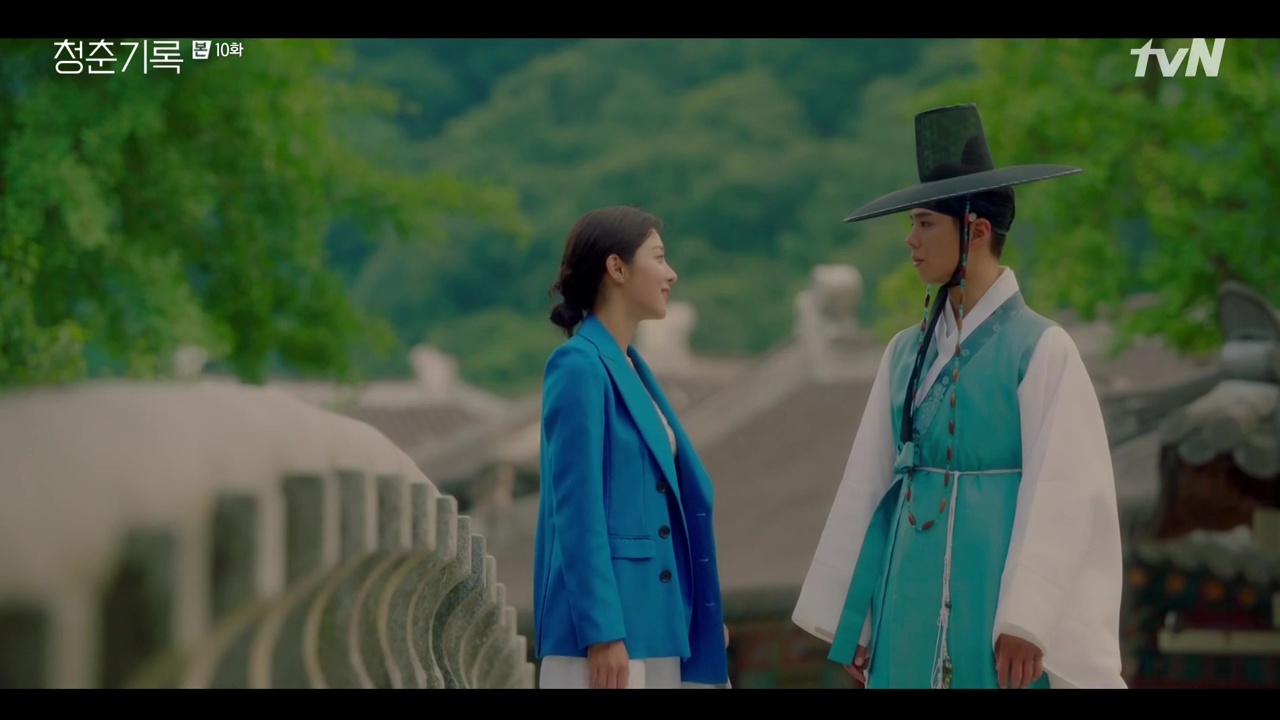 The gate through which a sick and revengeful king Ha Sun (Yeo Jin-goo) walks in episode 6 of The Crowned Clown (왕이 된 남자) (tvN, 2019) is located here.

Scenes in Haechi (해치) (SBS, 2019) were filmed here; those identified in the trailers are the Gwanghwamun entrance at the Palace [궁궐] section and the entrance of Saheonbu, or the Justice Ministry [사헌부/府憲司].

Various scenes in Mama Fairy and the Woodcutter/Gyeryong Fairy Tale/Tale of Fairy (계룡선녀전) (tvN, 2018) were also filmed here — for example, this was where Seon Ok-nam (Moon Chae-won) and her Woodcutter husband lived in the human realm. The ‘Master and Servant’ web novel written by Jeom Soon (Kang Mi-na from Gugudan) also had several scenes set here.

It is located in Sangcho village [Sangcho-ri/상초리], in Mungyeong’s township of the same name [Mungyeong-eup/문경읍], around 2 hours and 20 mins by car from Seoul.

Note that the open set would still be a 1.5km distance away from the bus stop, however; so best to take a taxi from Jeomcheon Terminal, if available.