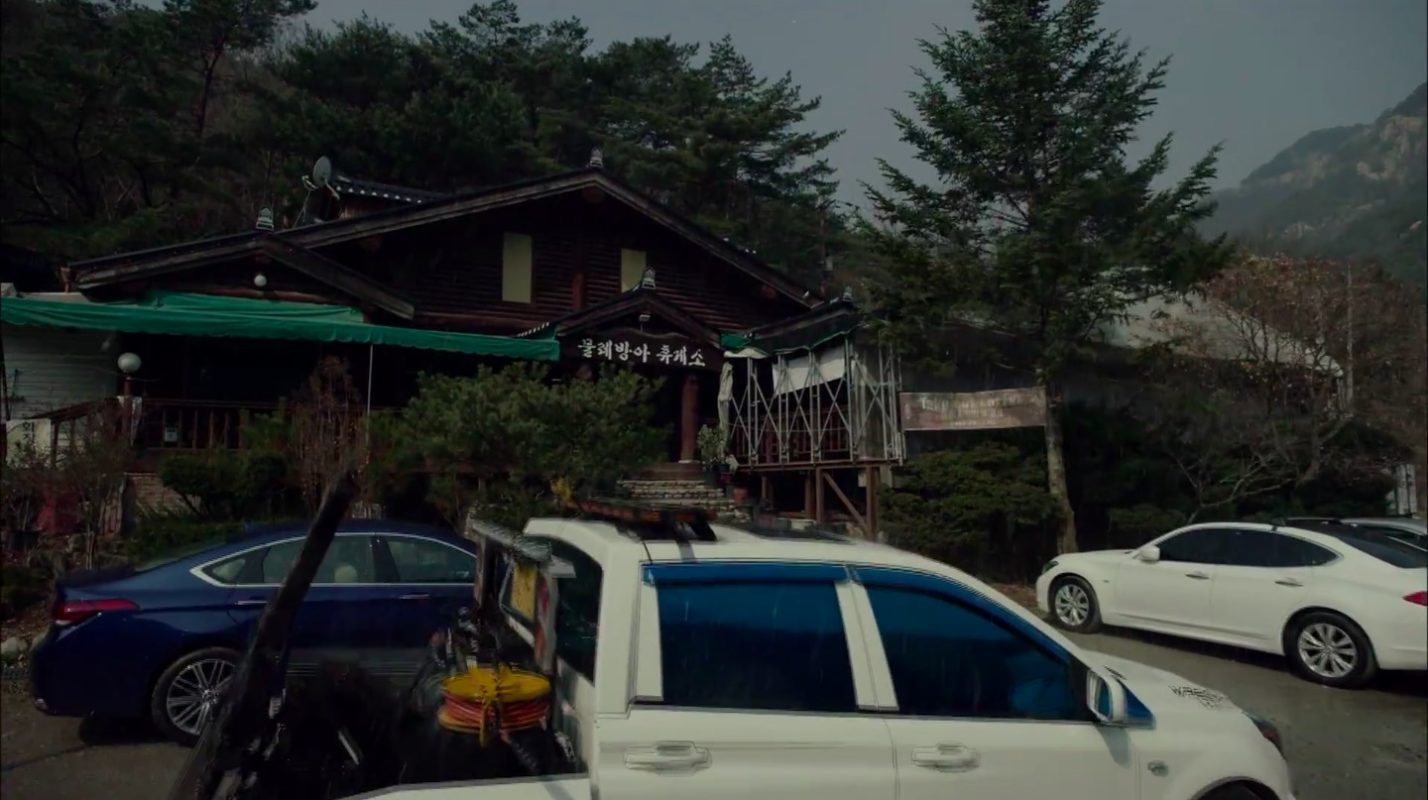 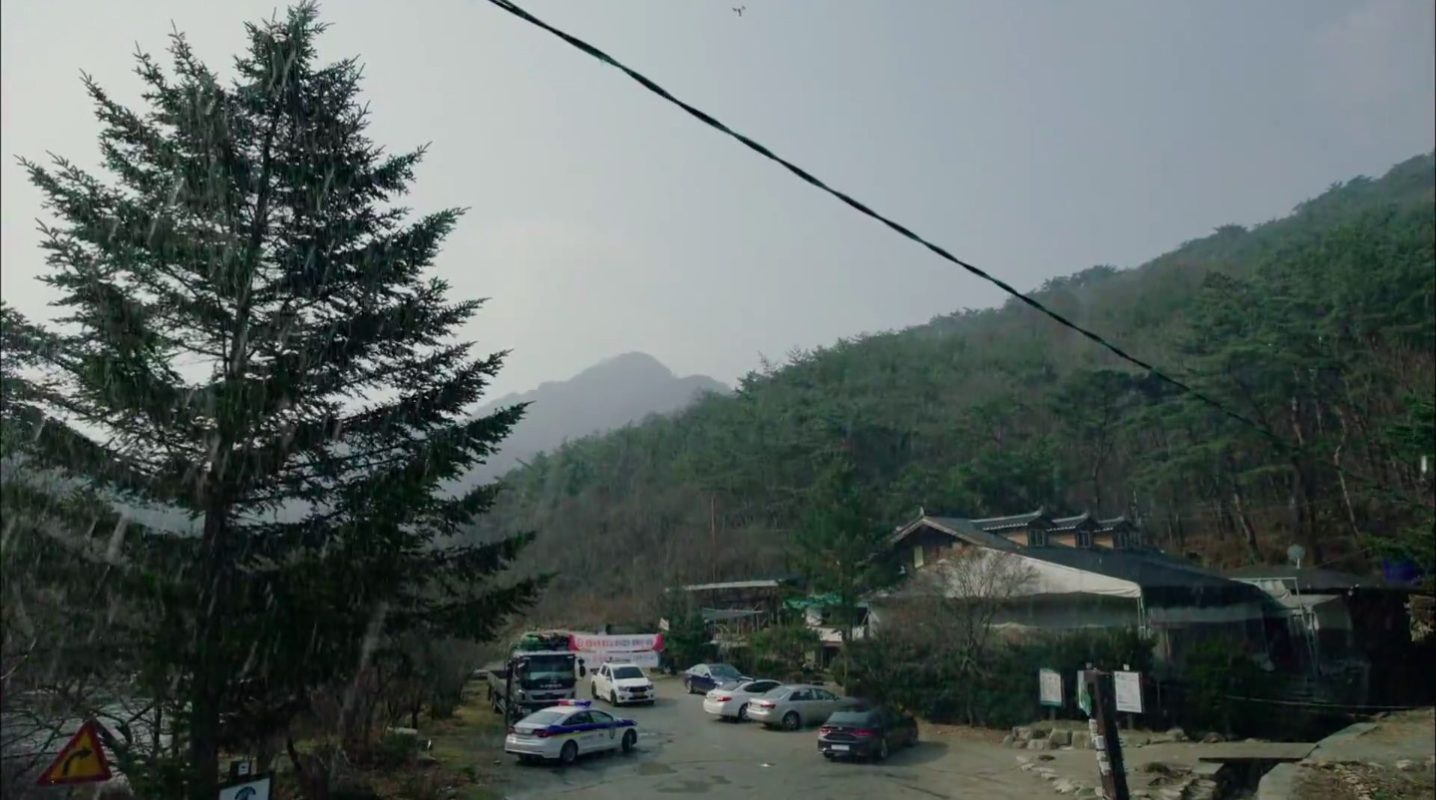 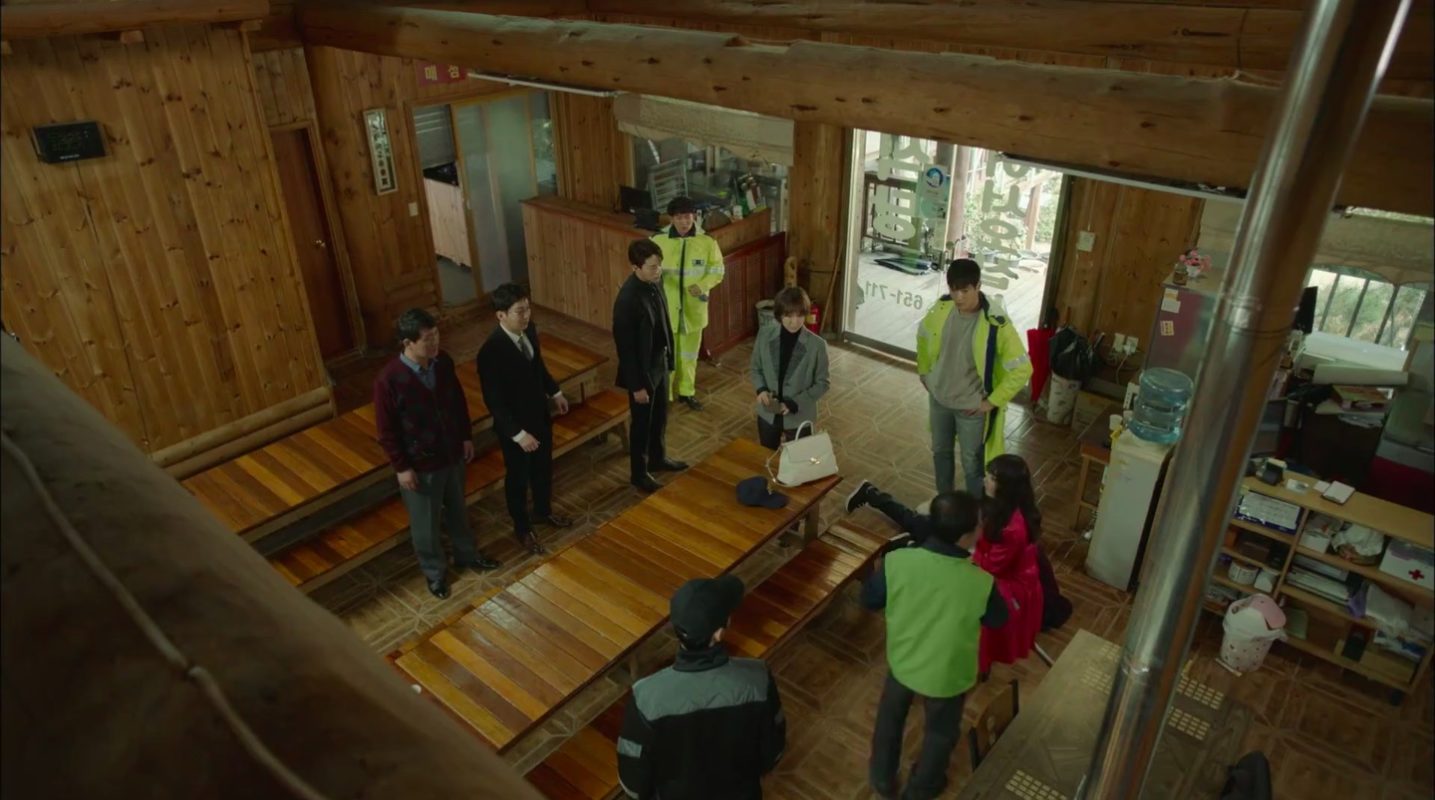 In episode 5 of Tunnel (터널) (OCN, 2017), Park Kwang-ho (Choi Jin-hyuk) and Kim Seon-jae (Yoon Hyun-min) come to this rest stop to investigate a murder, but get stuck here with the owner and a group of suspects when the heavy rain blocks off all passages leading in and out of the area. Shin Jae-yi (Lee Yoo-young) surprisingly turns up as well, all soaked from the rain.