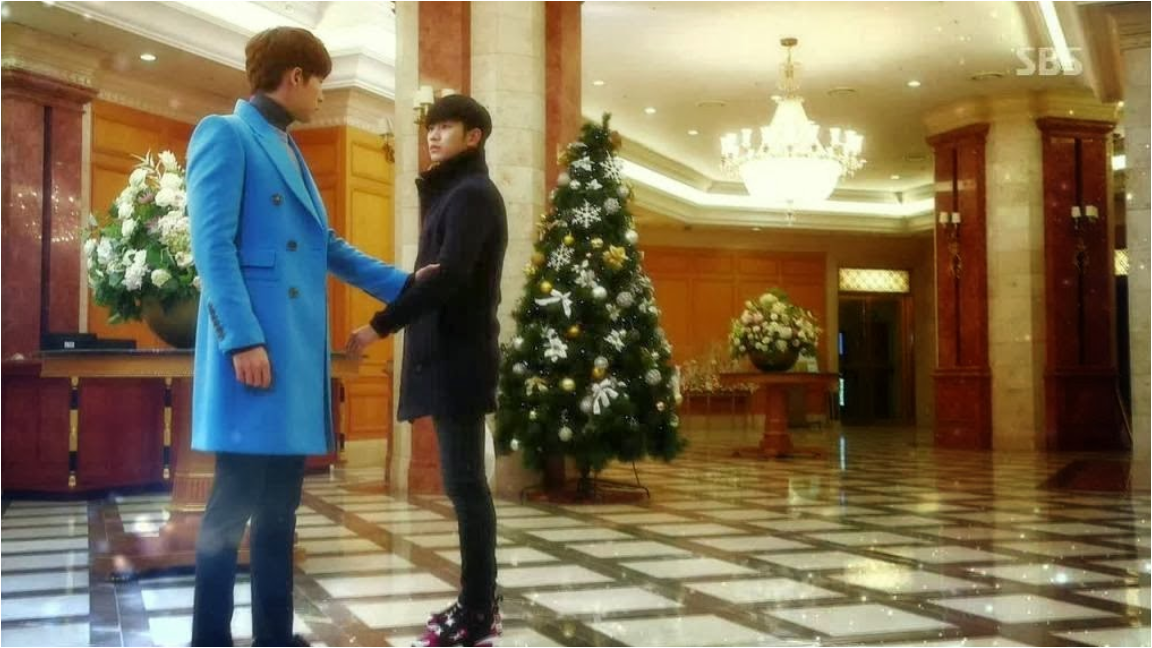 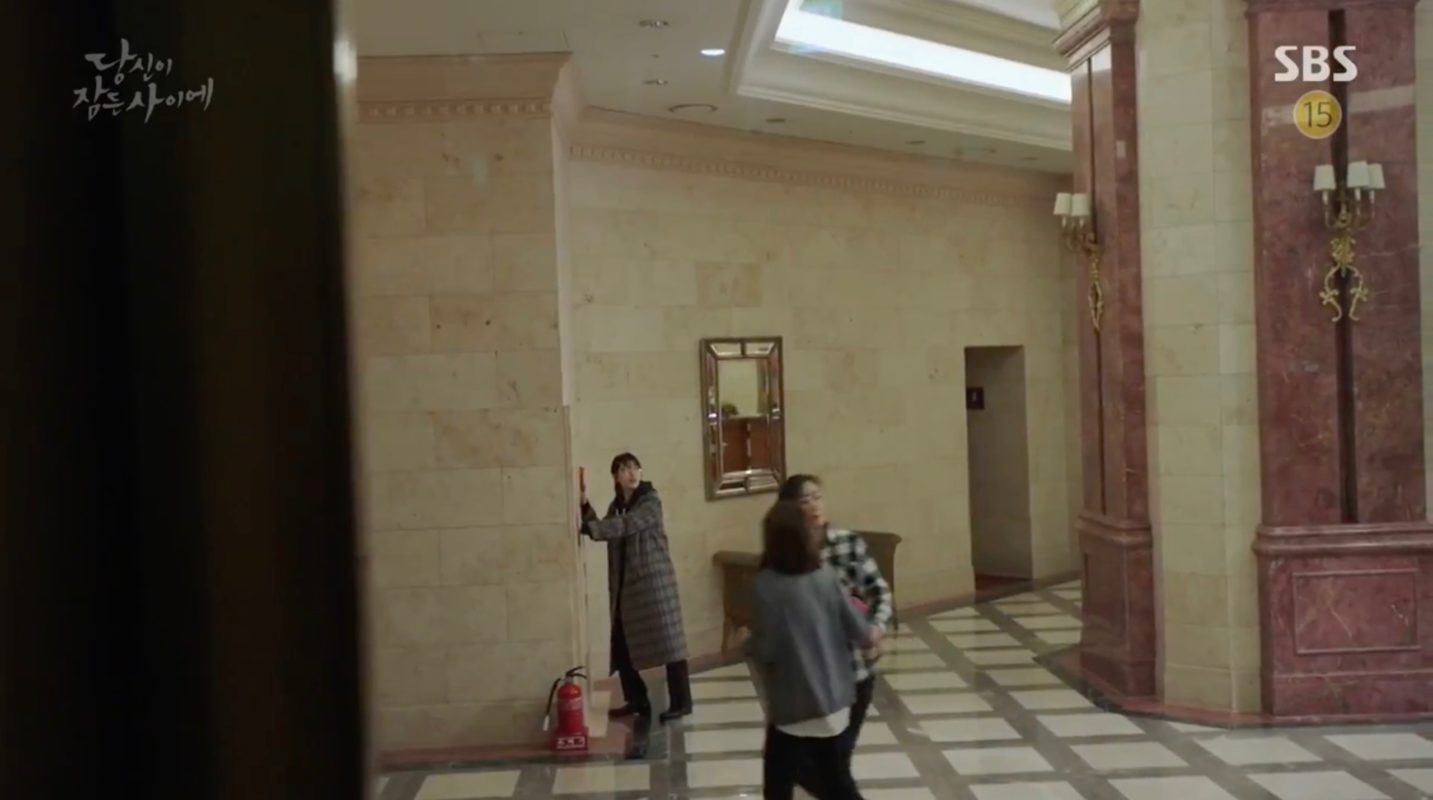 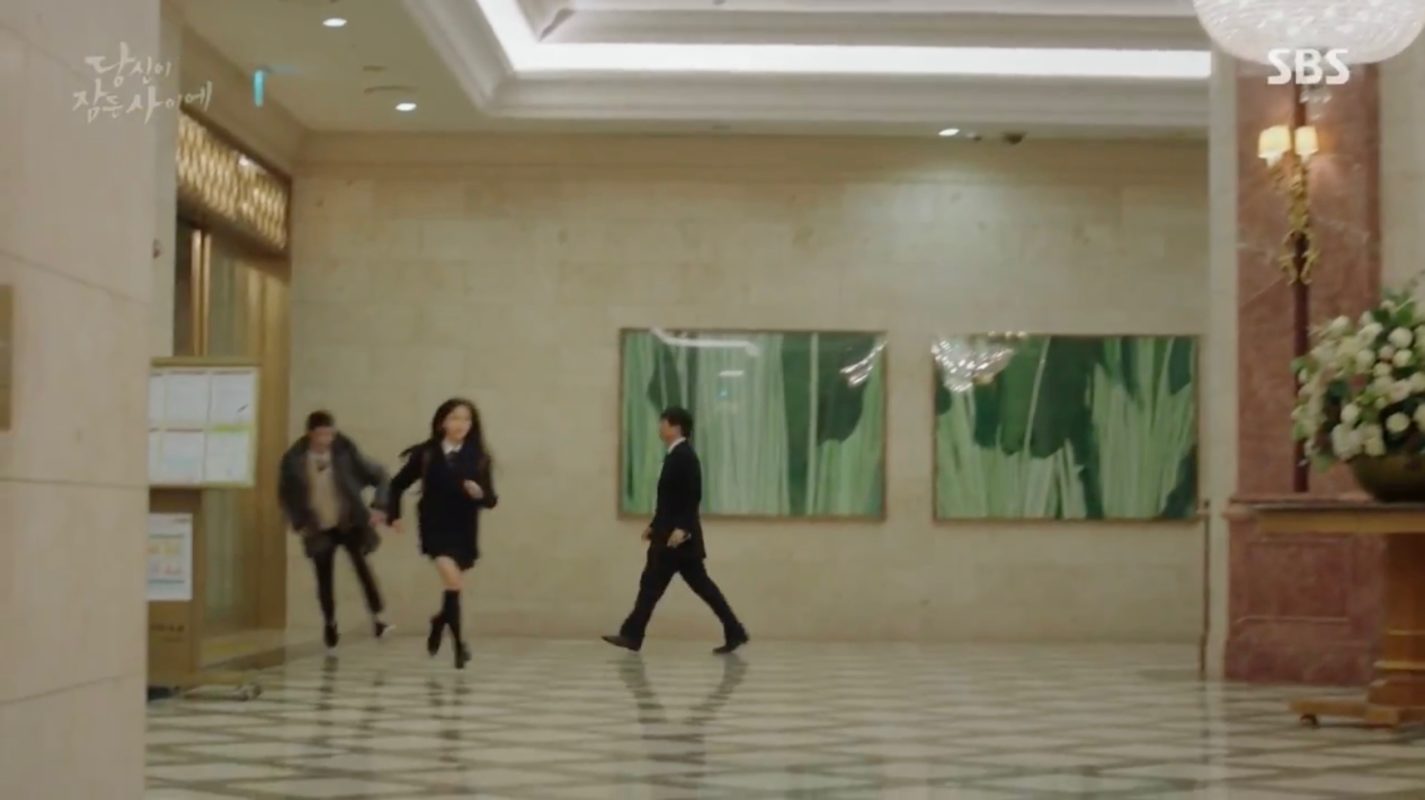 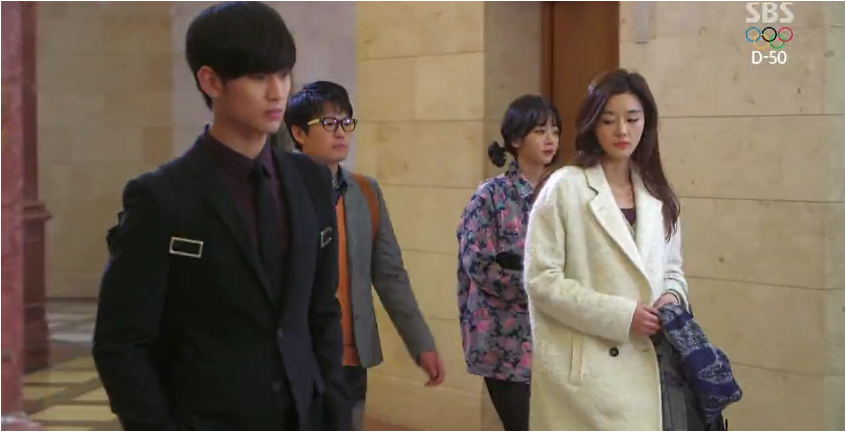 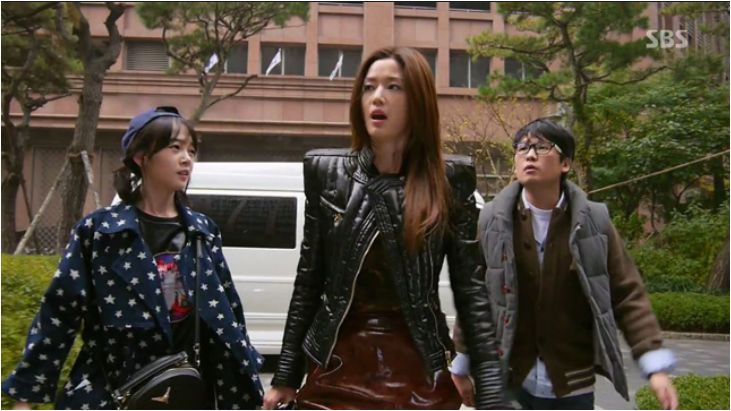 The lobby of this apartment building complex appears as the lobby of pianist Park So-Yoon’s (Kim So-Hyun) family home in episode 5 of While You Were Sleeping (당신이 잠든 사이에) (SBS, 2017). Jung Jae-Chan (Lee Jong-Suk) and Nam Hong-Joo (Bae Suzy) come here to prevent that Jae-Chan’s brother is convicted for murder — as they have seen in their dreams.

In My Love from Another Star/My Love From The Star/You Who Came From the Stars (별에서 온 그대) (SBS, 2013-14), Cheon Song-Yi (Jun Ji-Hyun) and Do Min-Joon’s (Kim Soo-Hyun) apartment exterior was located here. The lobby of this apartment complex was also used for the drama.

Built by Samsung C&T with the inspiration of Manhattan Fifth Avenue, it is still considered a landmark building in the neighborhood of Mok and a “symbol of wealth in the southwestern part of Seoul.” It also symbolizes, more generally, the heyday of these type of commercial and residential construction; together with Tower Palace [타워팰리스] in Gangnam and Hyperion [하이페리온] in Yongsan.