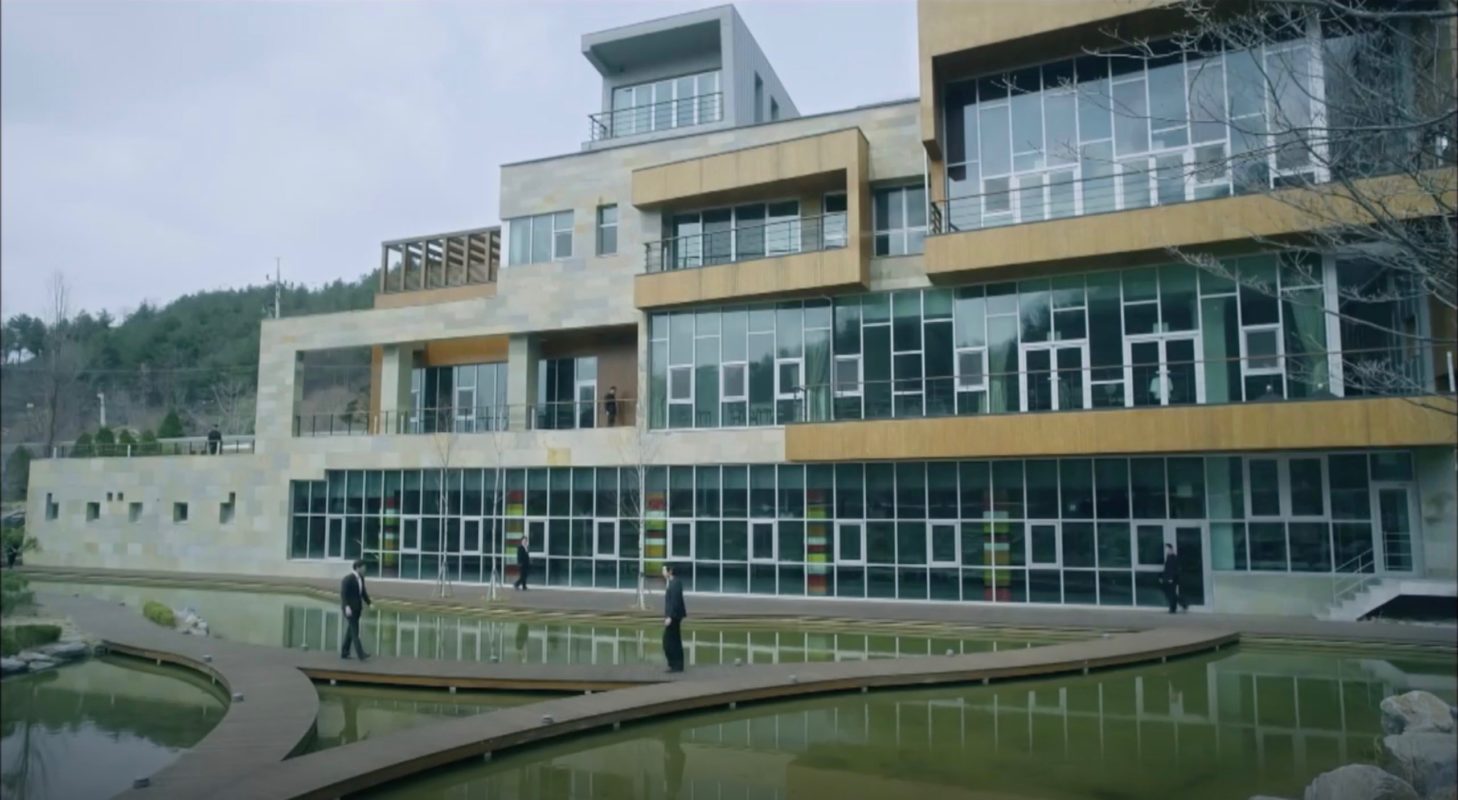 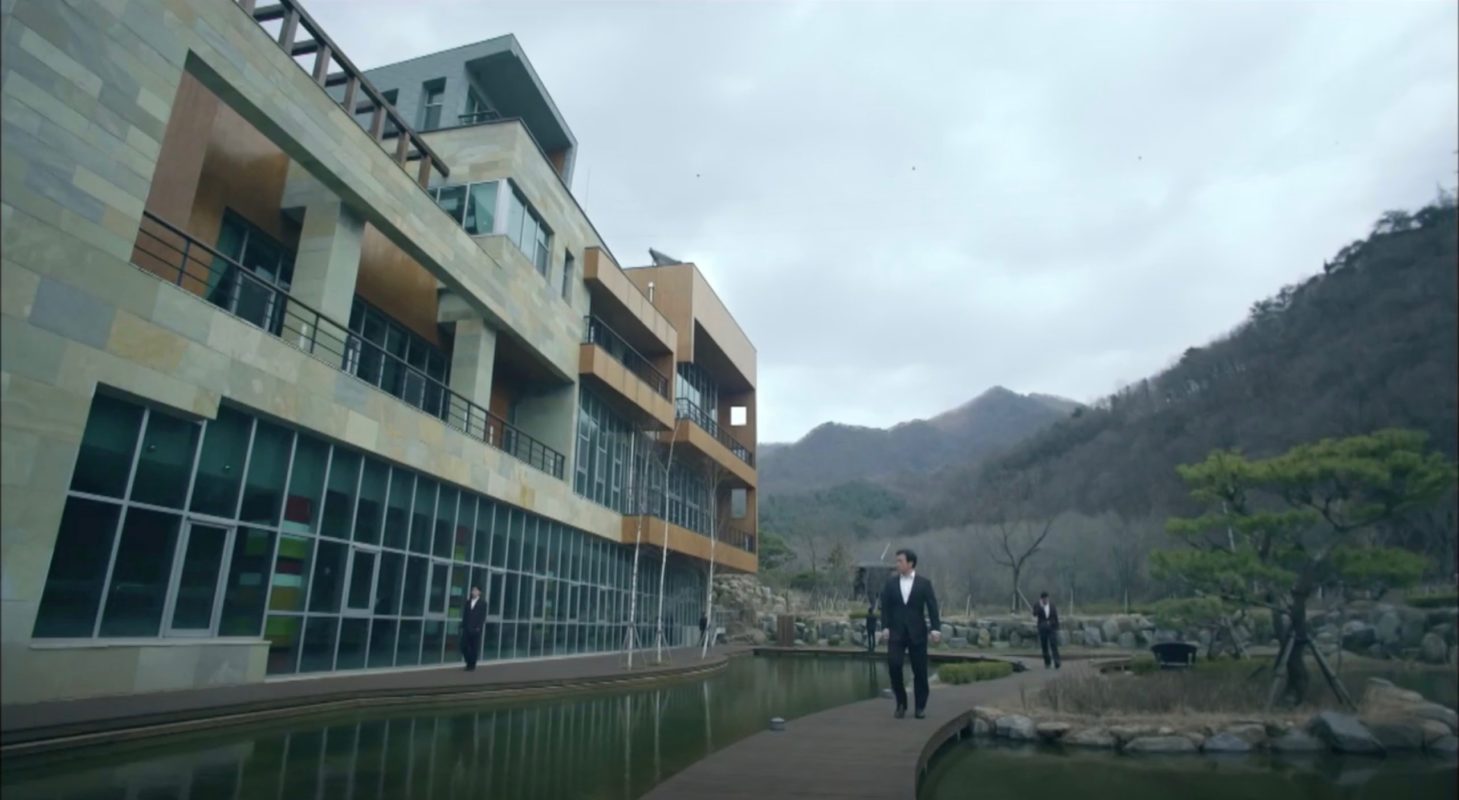 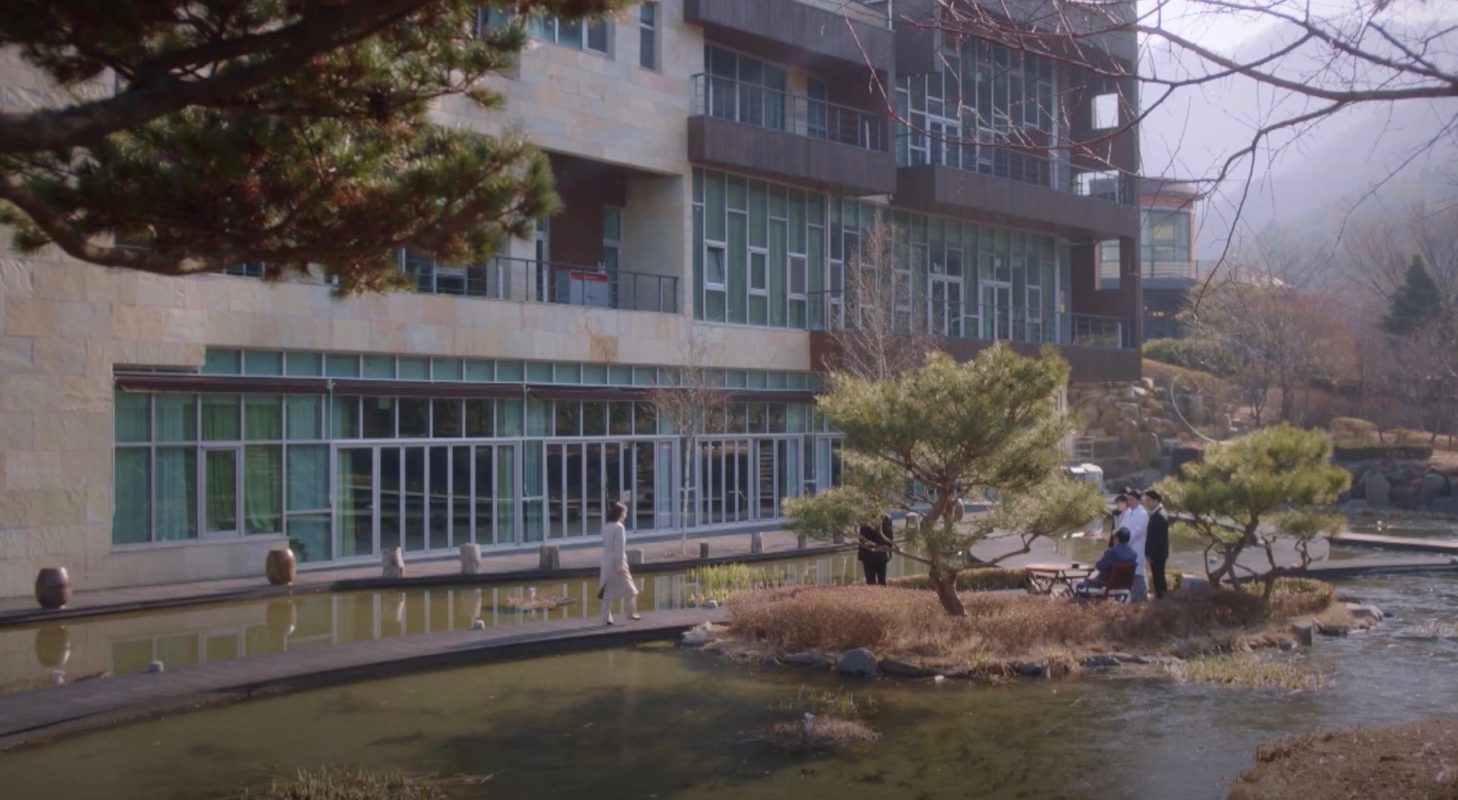 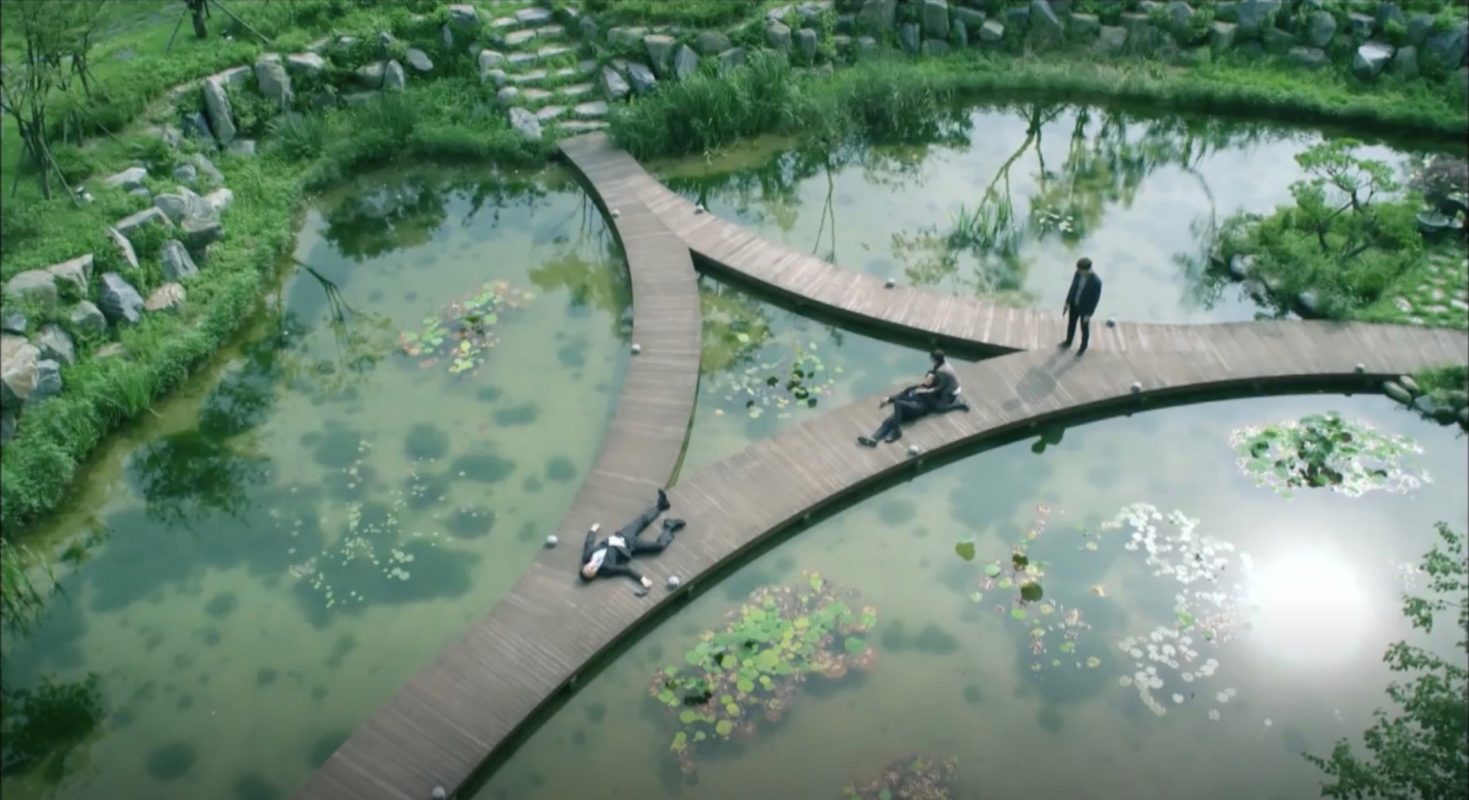 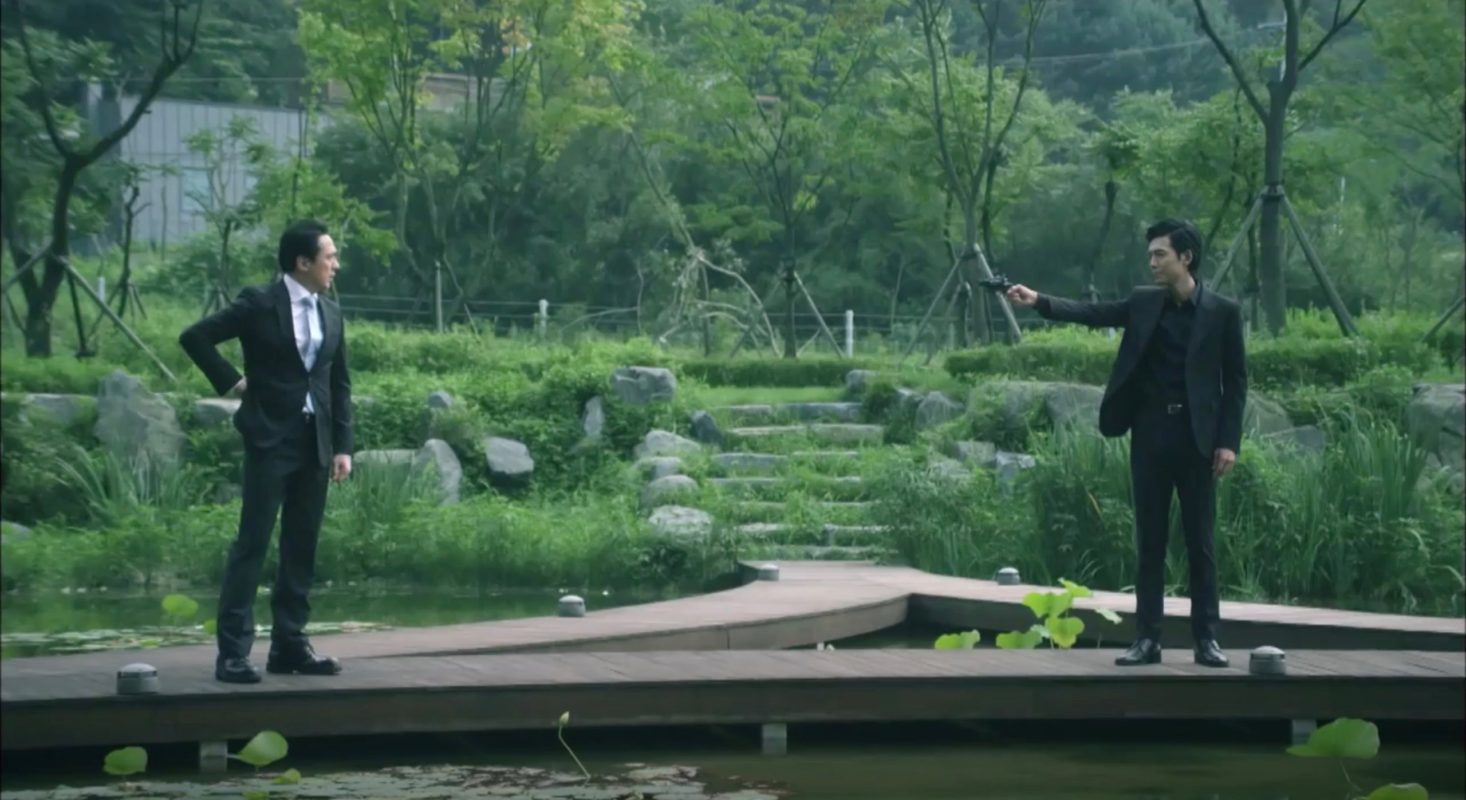 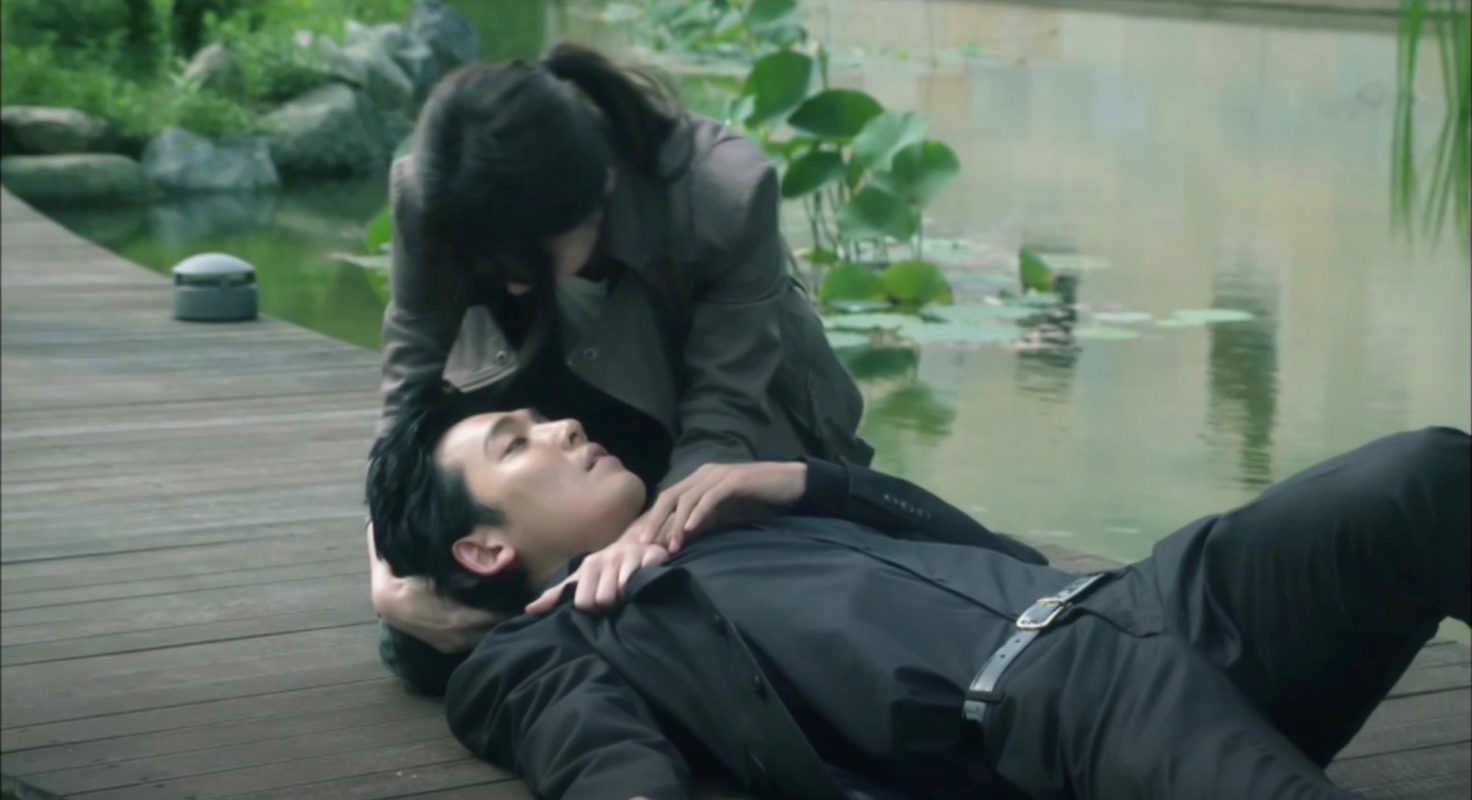 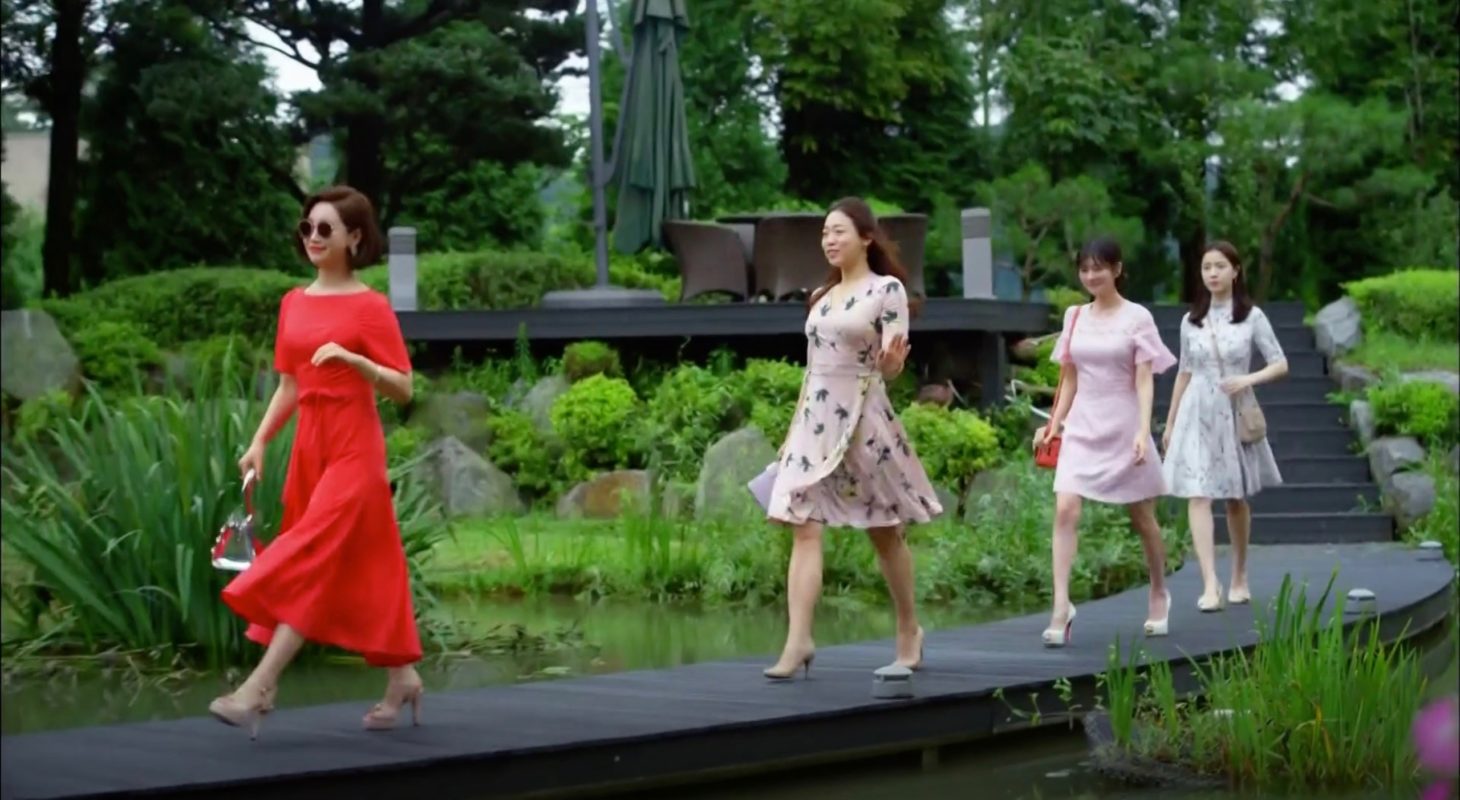 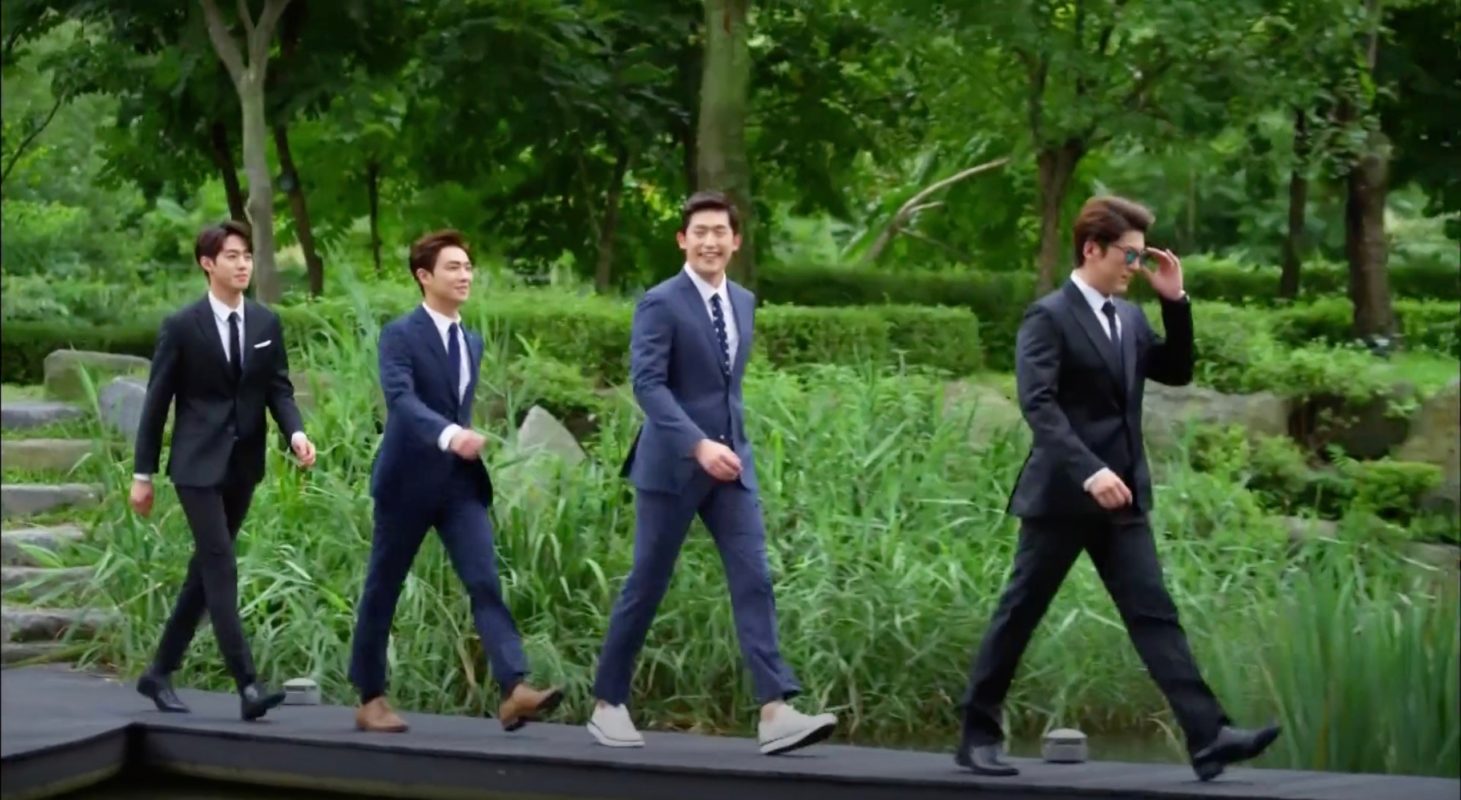 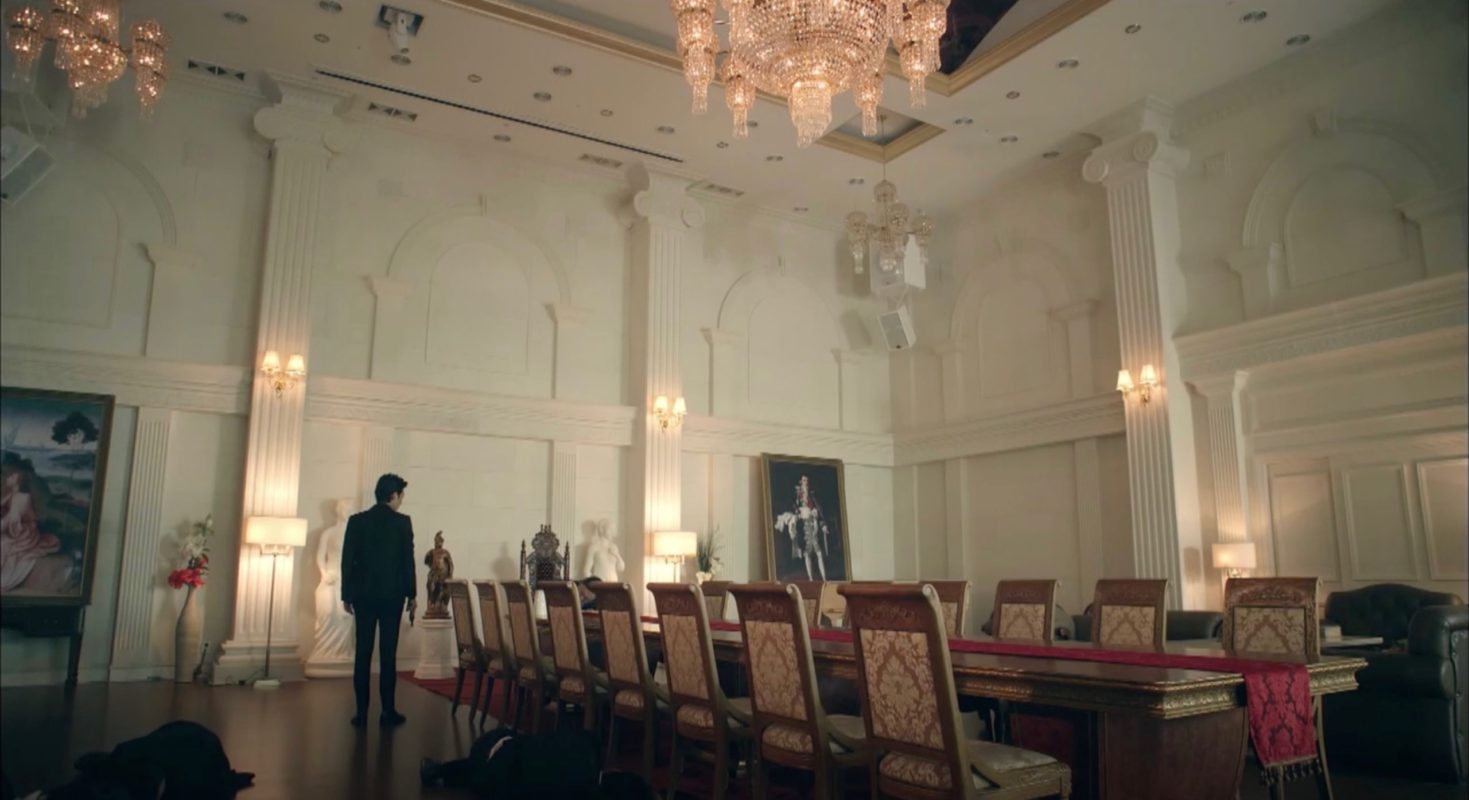 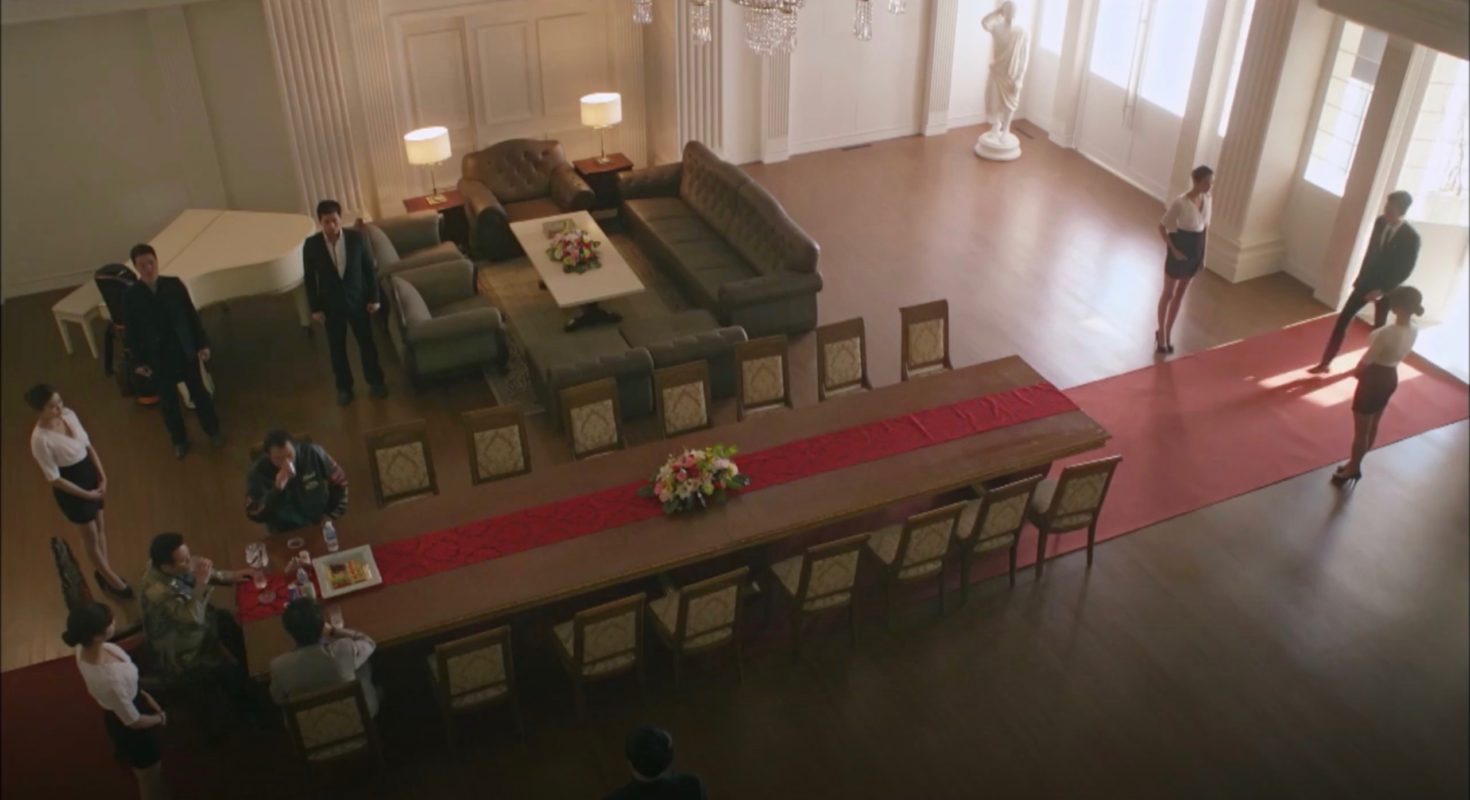 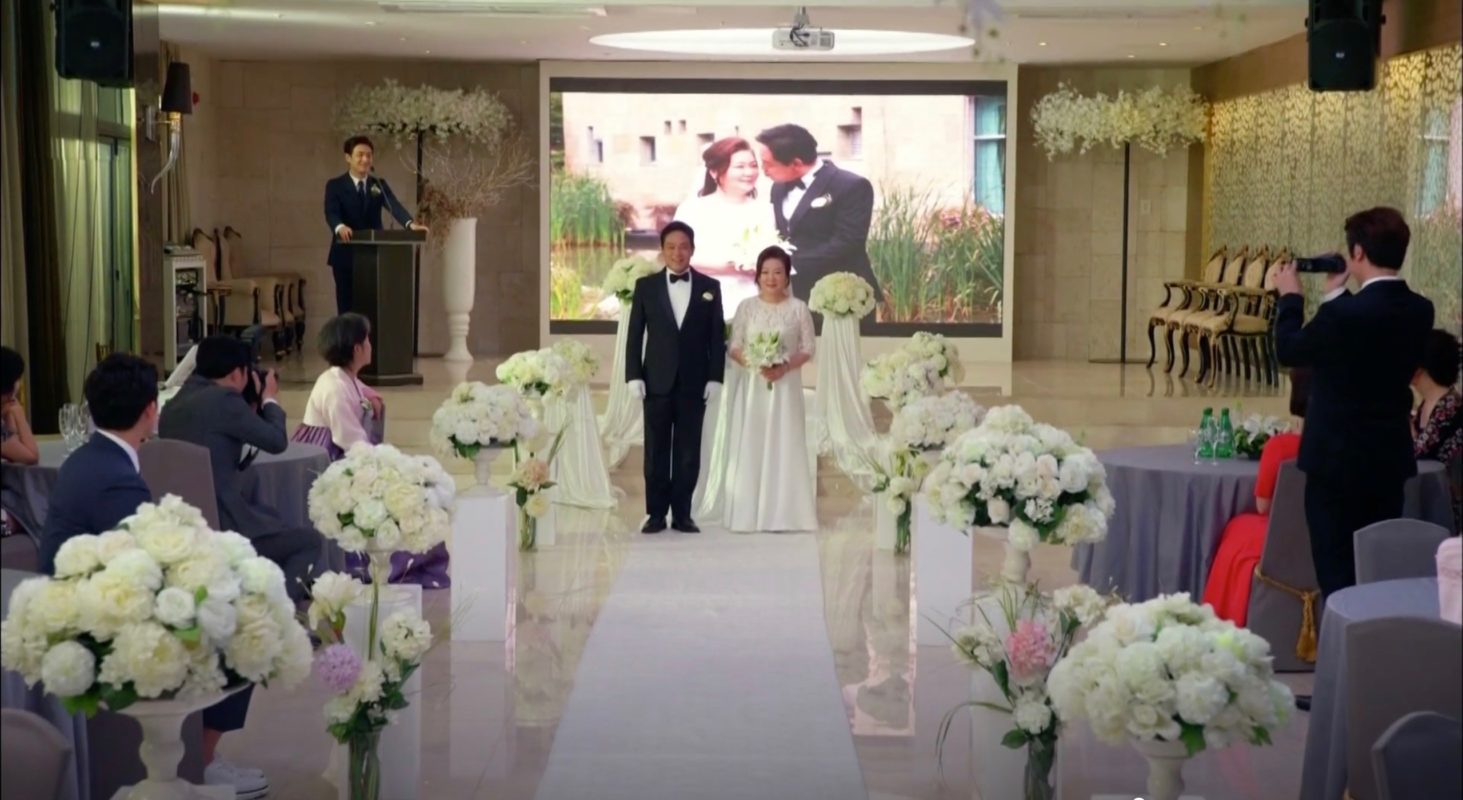 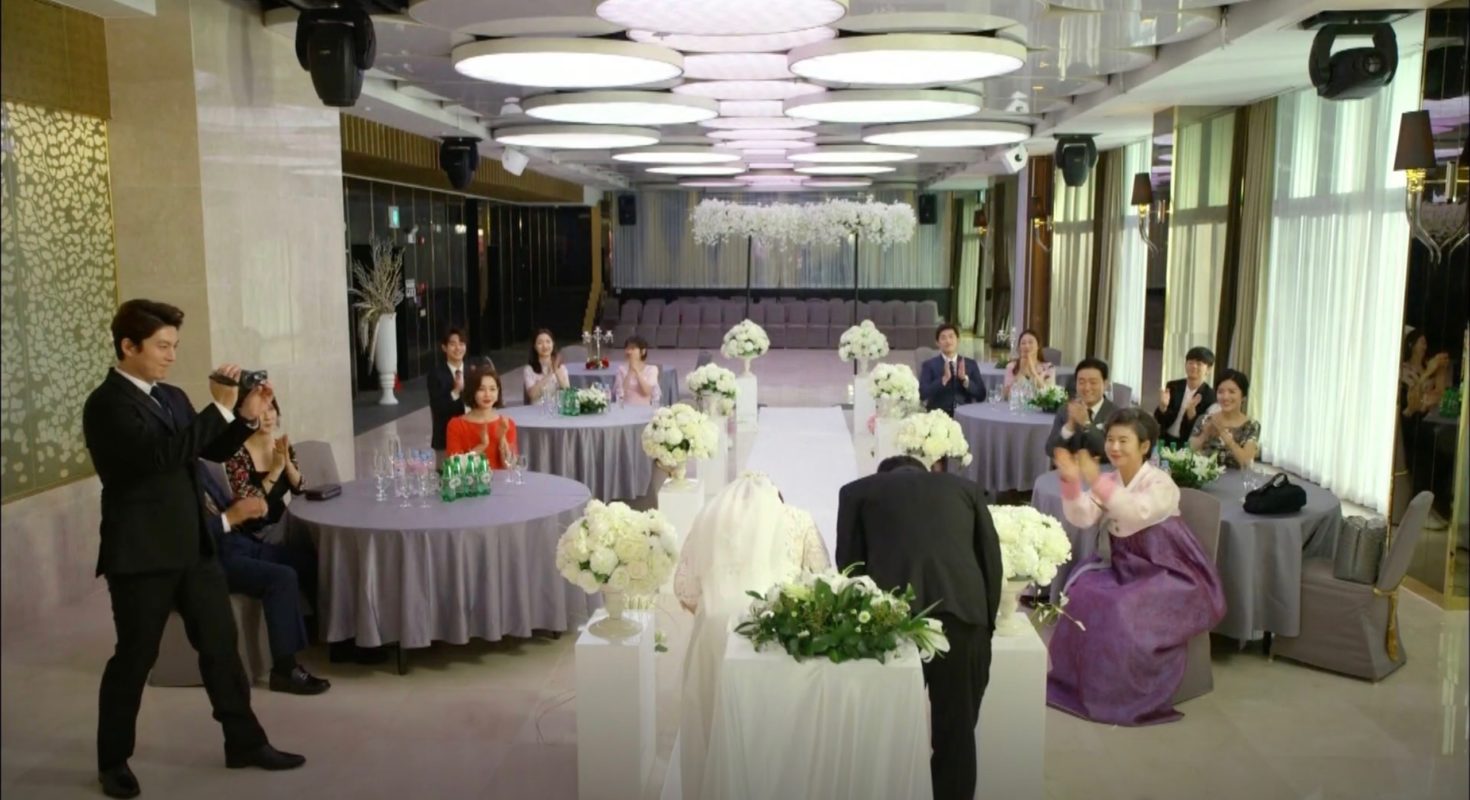 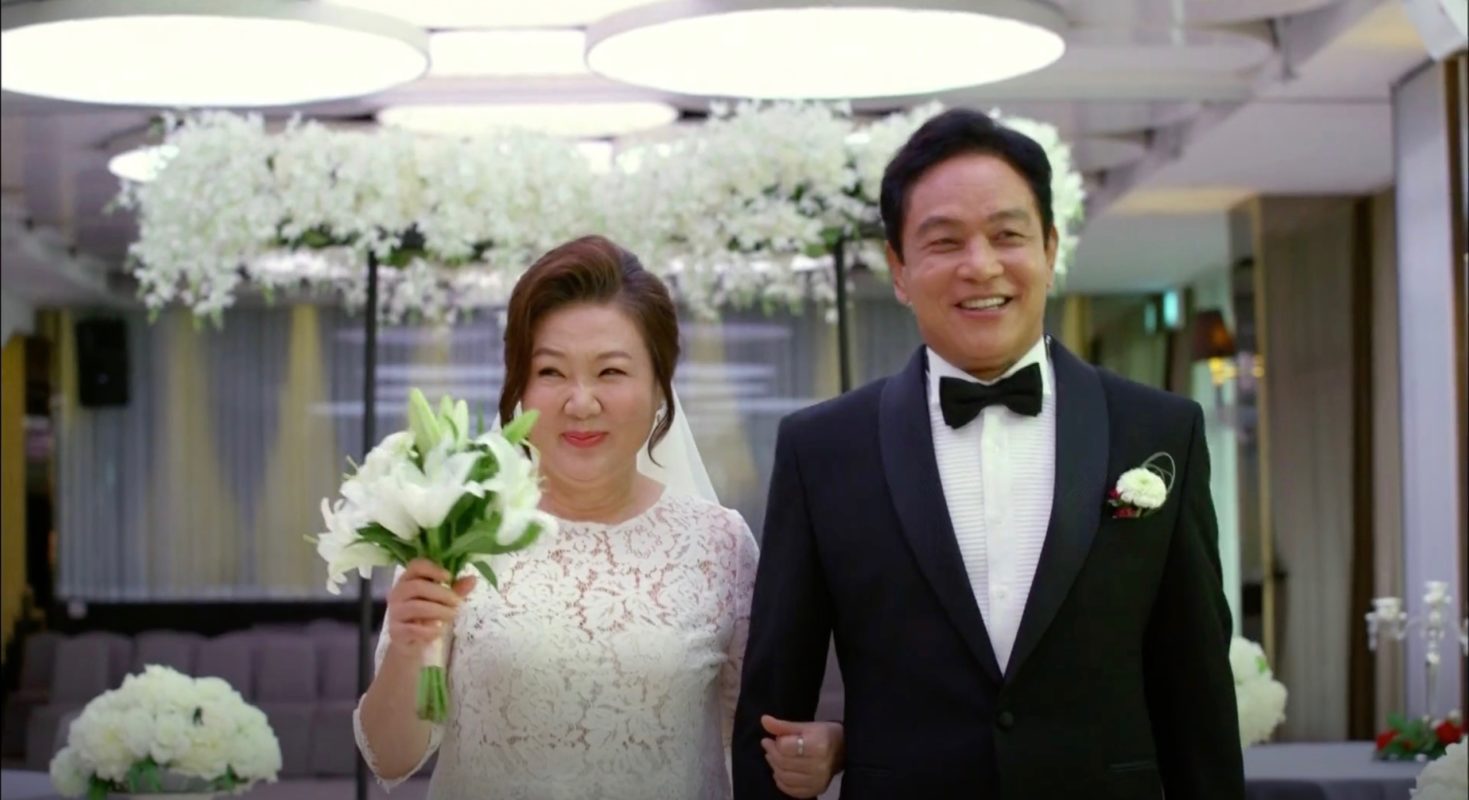 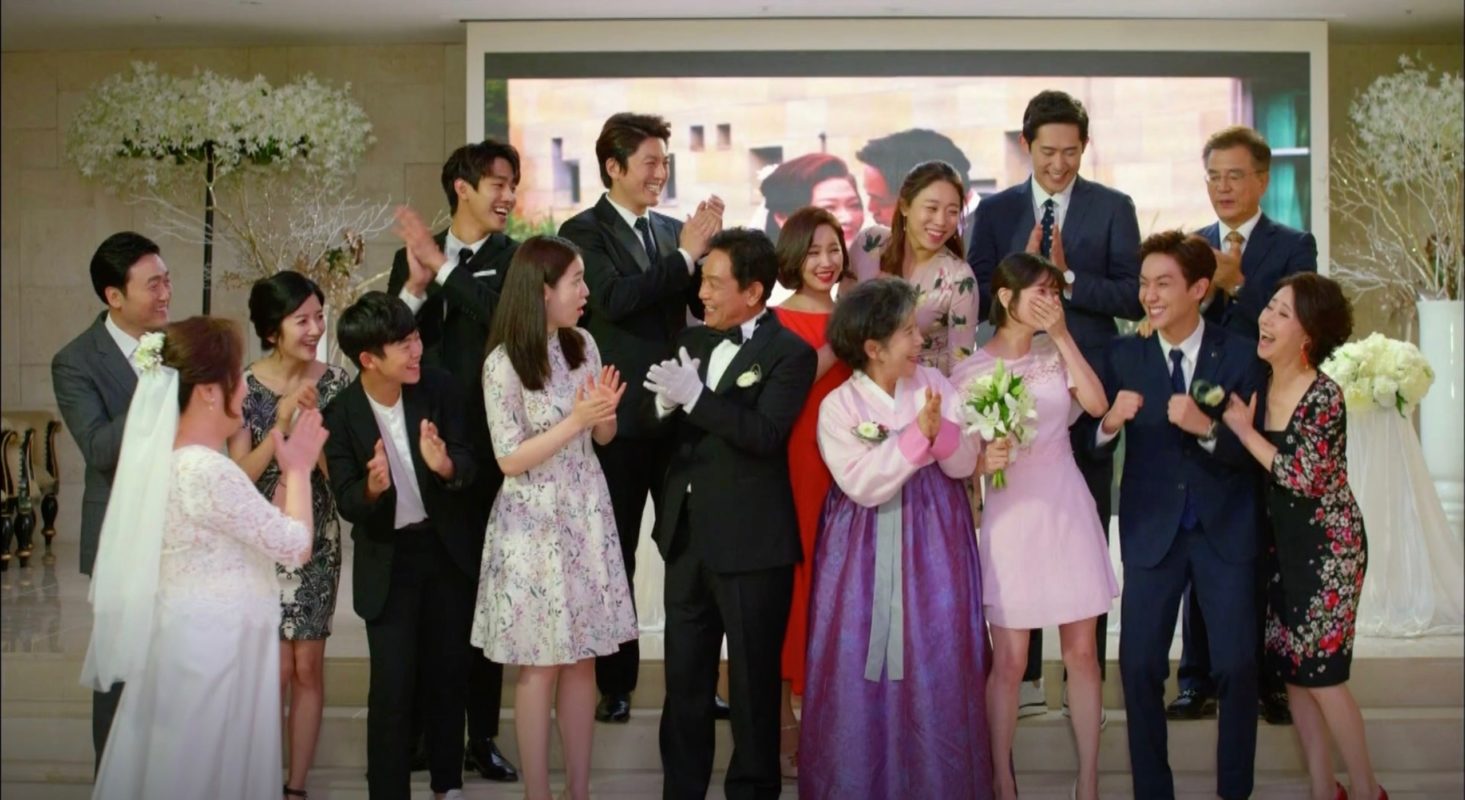 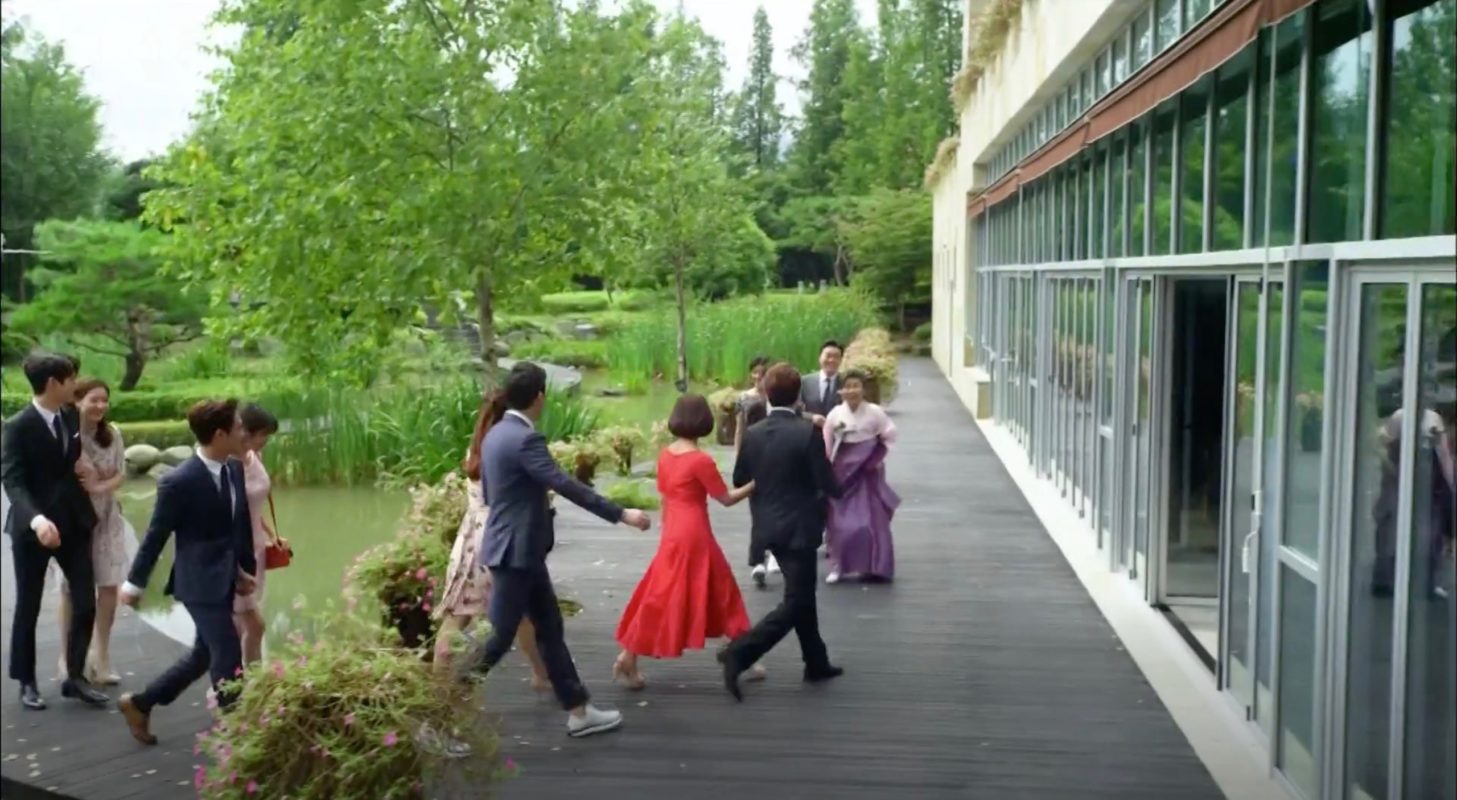 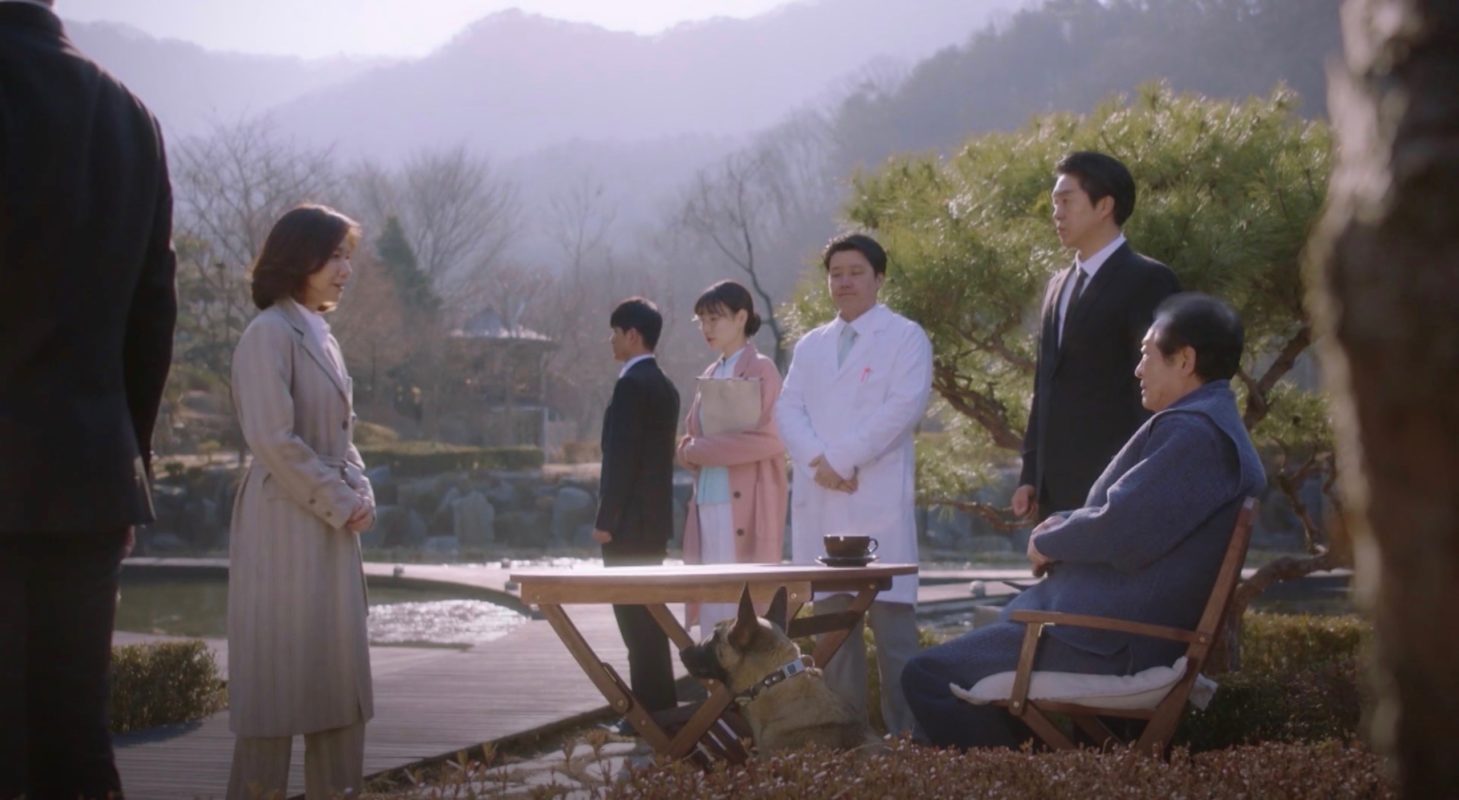 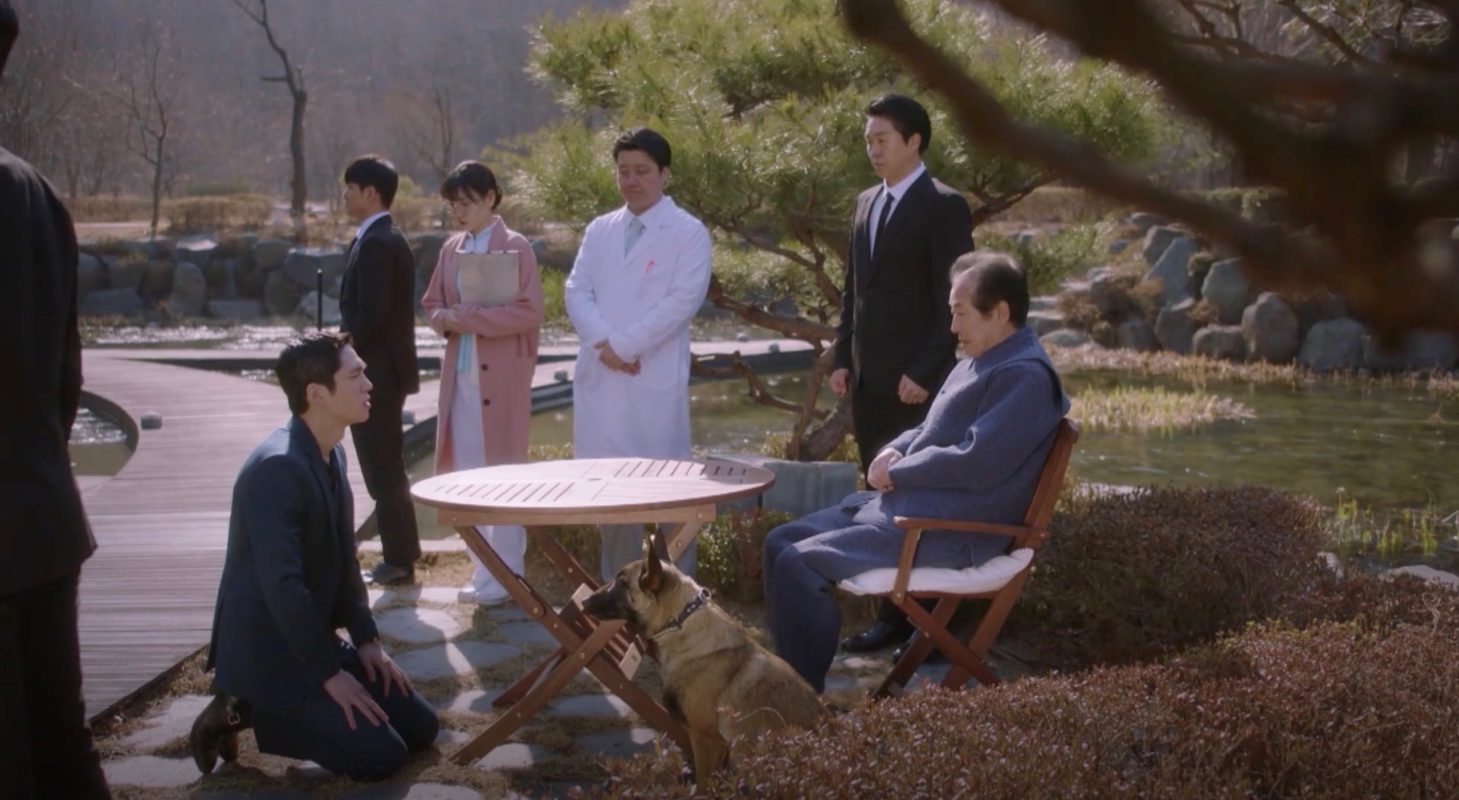 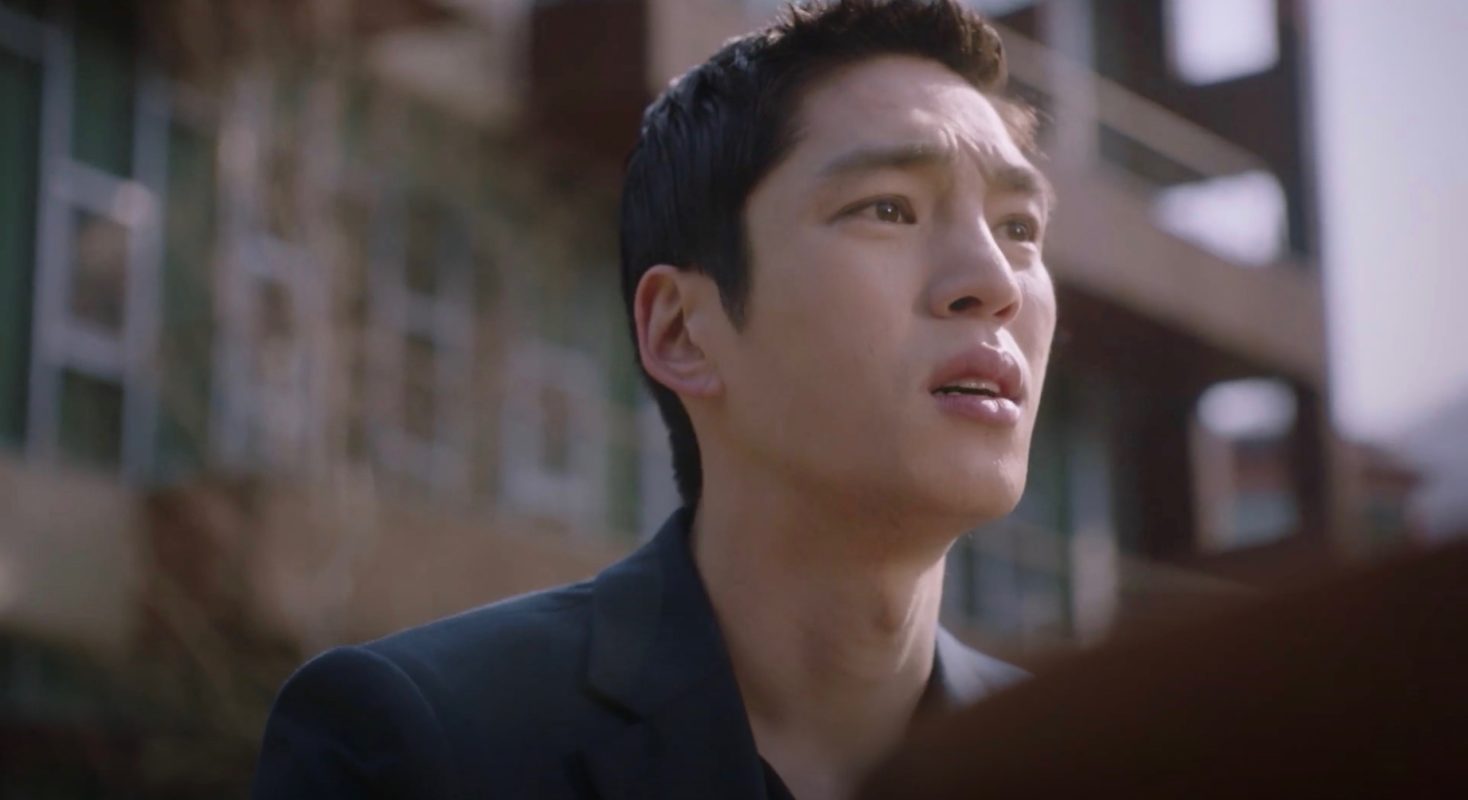 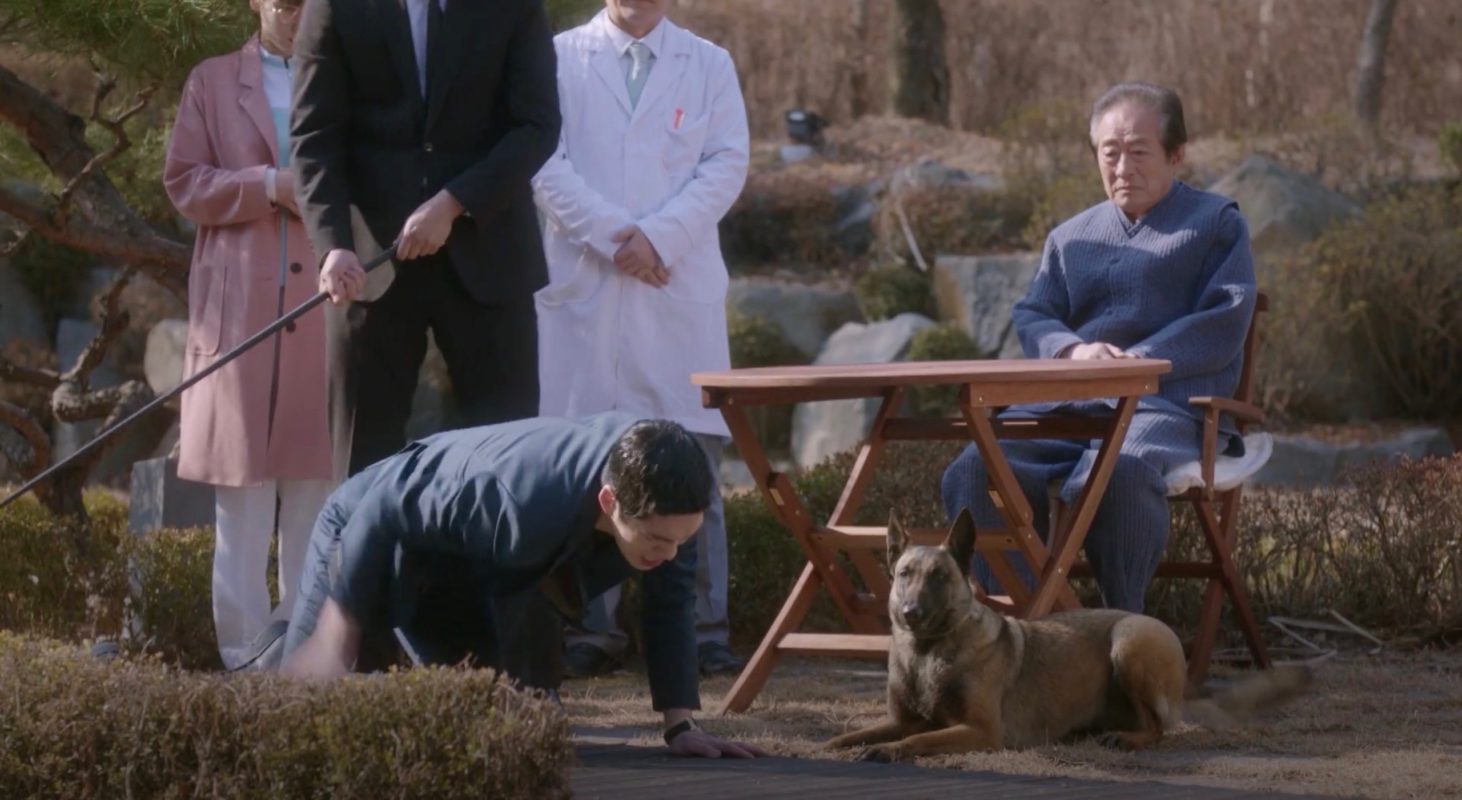 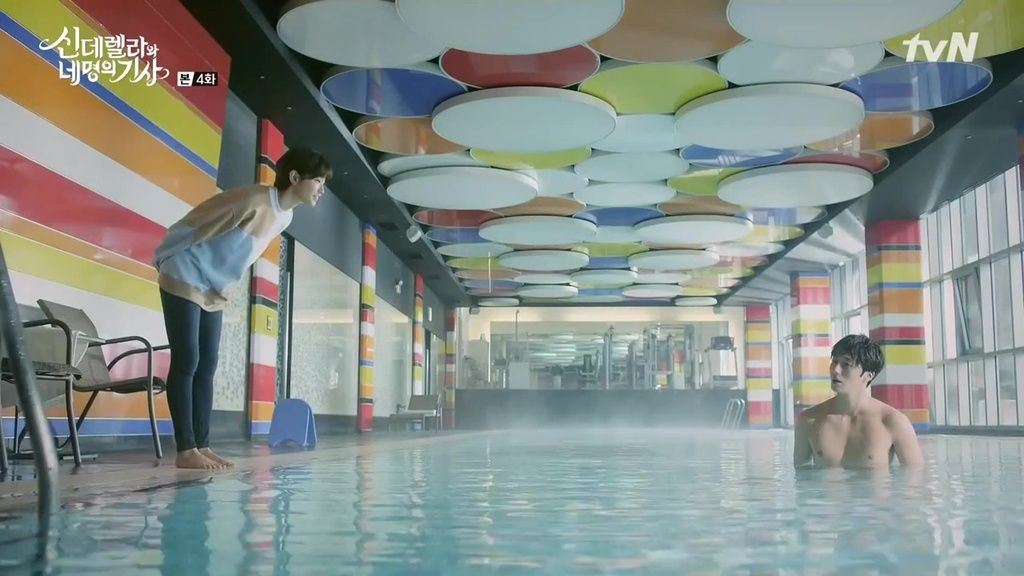 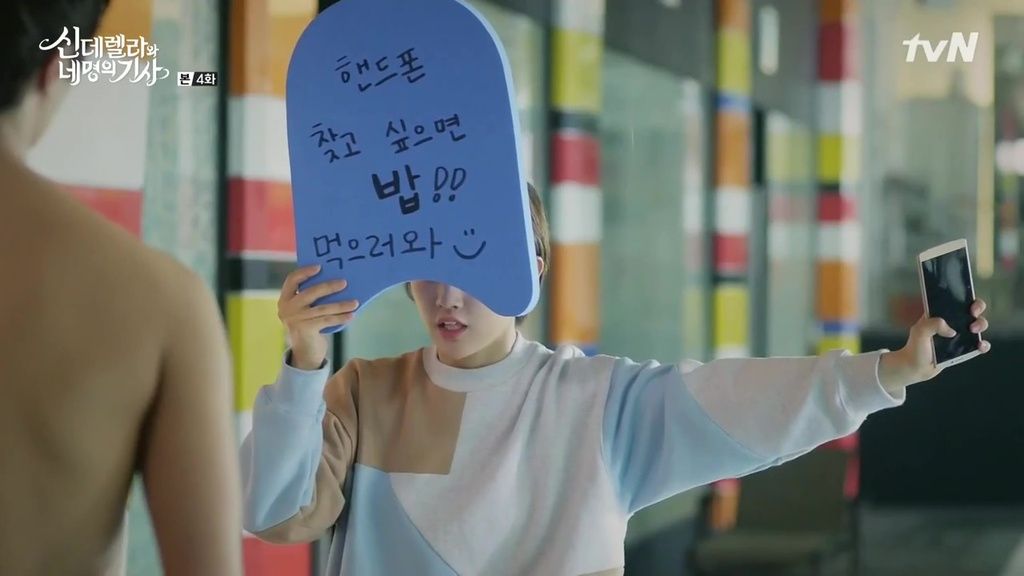 This building appears as the mansion of CEO Sung Ki-jun’s father in Legal High (리갈하이) (JTBC, 2019). In episode 11, first Judge Song (Kim Ho-Jung) visits to report on Ki-jun new misdeeds and later he is ordered here to be beaten up by his father’s servant with a golf club.

This location was used as the entryway and venue for the parents’ wedding, Byun Han-soo (Kim Young-chul) and Na Young-sil (Kim Hae-sook), — an iconic scene in the drama — in final episode 52 of Father Is Strange (아버지가 이상해) (KBS2, 2017).

Kang Ji-woon (Jung Il-woo) takes a swim at this swimming pool of this venue in episode 4 of Cinderella and Four Knights (신데렐라와 네 명의 기사) (tvN, 2016) and this is where Eun Ha-won (Park So-dam) finds him to coax him into joining breakfast with everyone.

This venue is used as the external shots (and some internals) of the gang’s head quarters and is used in a few episodes most notably the final episode 20 of Heartless City/Cruel City (무정도시) (JTBC, 2013).

Moire478 [무아레478], launched in 2006, is a resort complex with several wedding halls, 13 different housings for accommodation of which some can serve as wedding halls and event spaces as well as four restaurants and an infinite pool. HS Ville [HS빌; 에이치에스빌], formerly an independent venue, is part of Moire478 since probably 2019, as the resort’s individual Riverside House [강가의집] — no. 1 on the map. F1 — no. 10 on the map— , on the other hand side, is the resort’s hotel offering four different rooms.

The resort is located in a complex in the village of Samhoe [Samhoe-ri/삼회리] in Gapyeong County’s Oeseo Township [Oeseo-myeon/청평면], around 60 minutes east of Seoul.