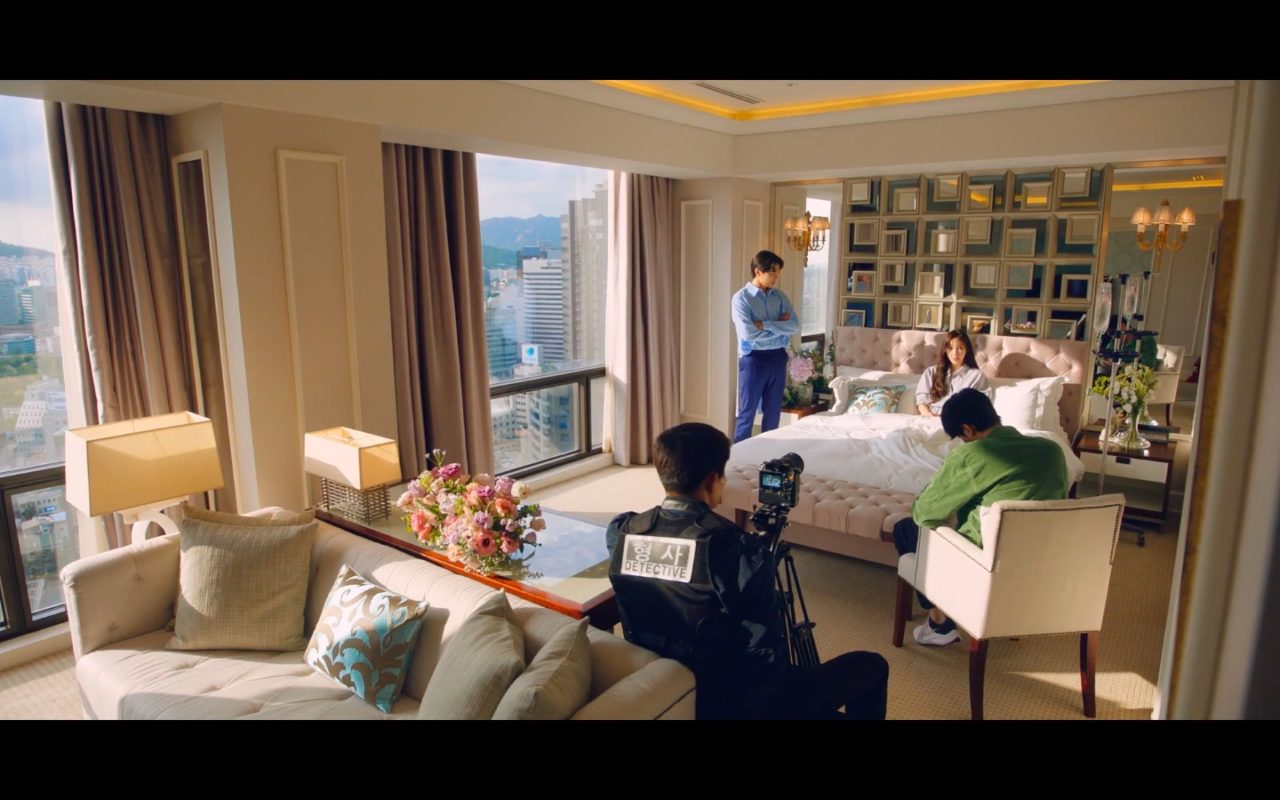 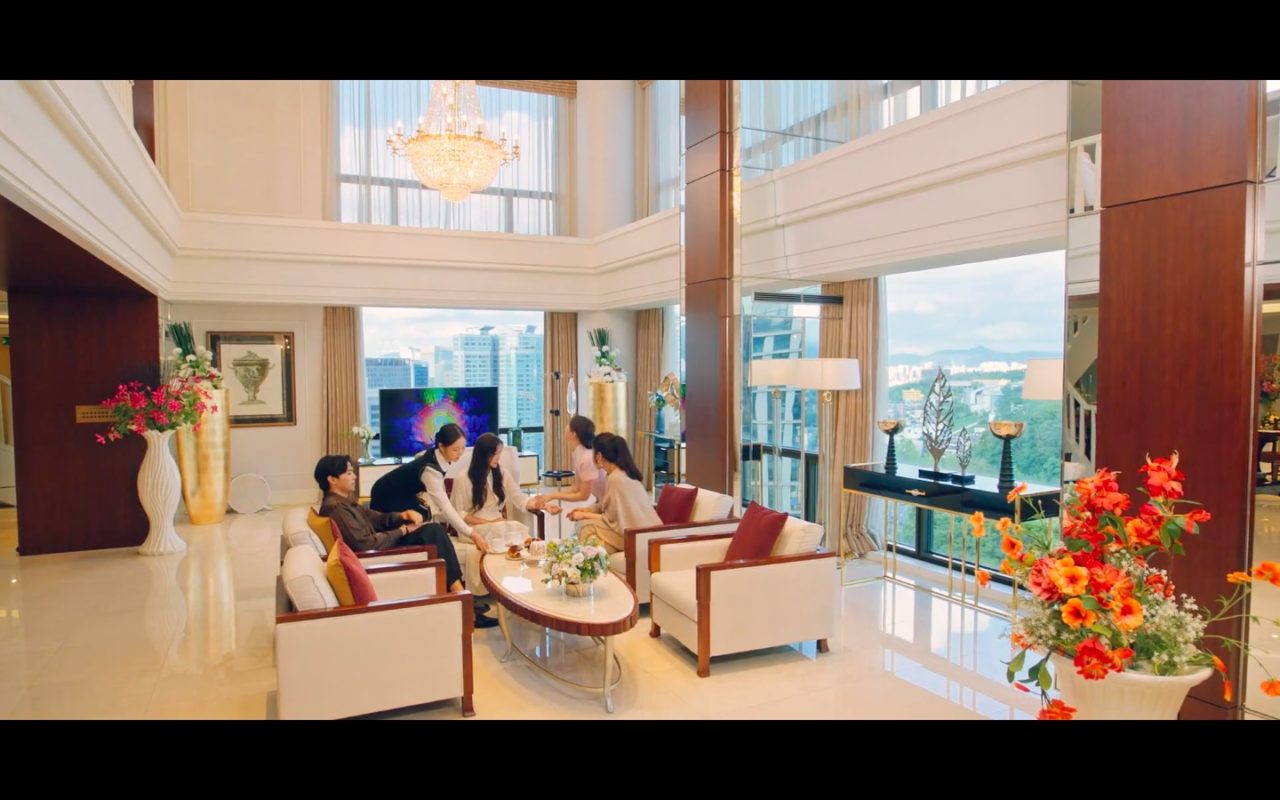 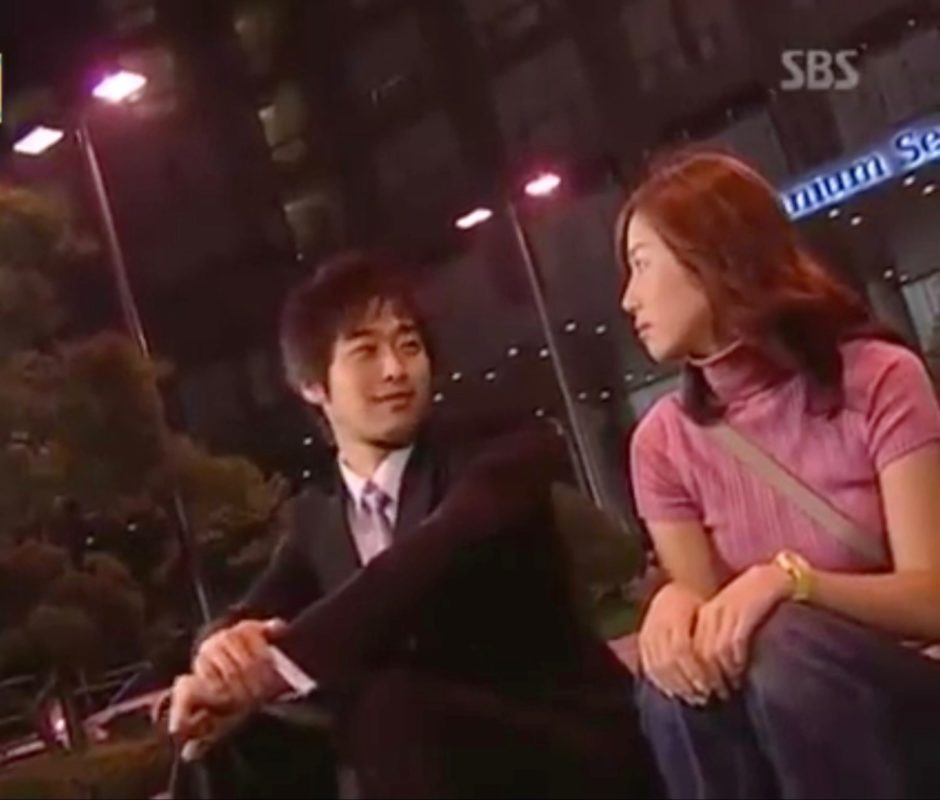 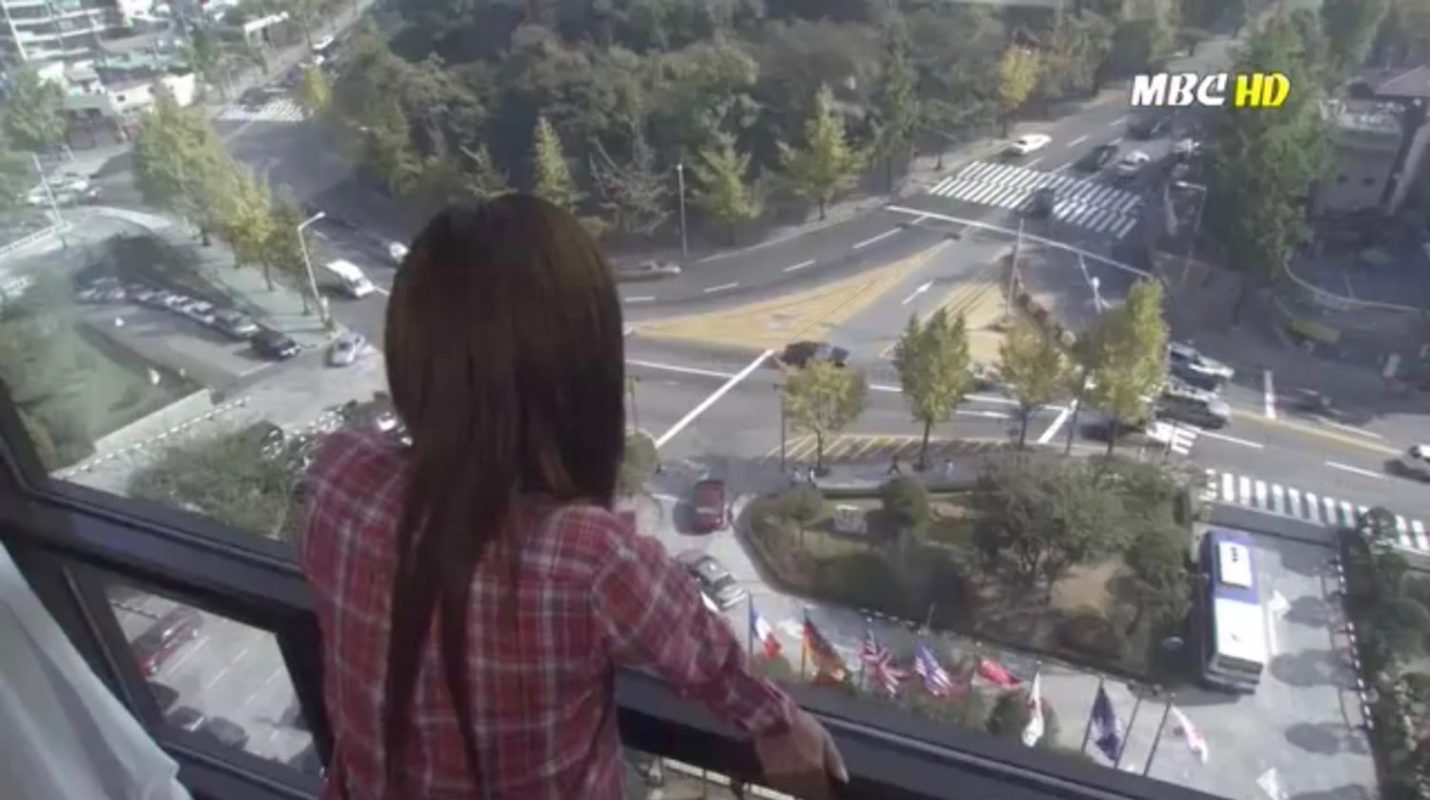 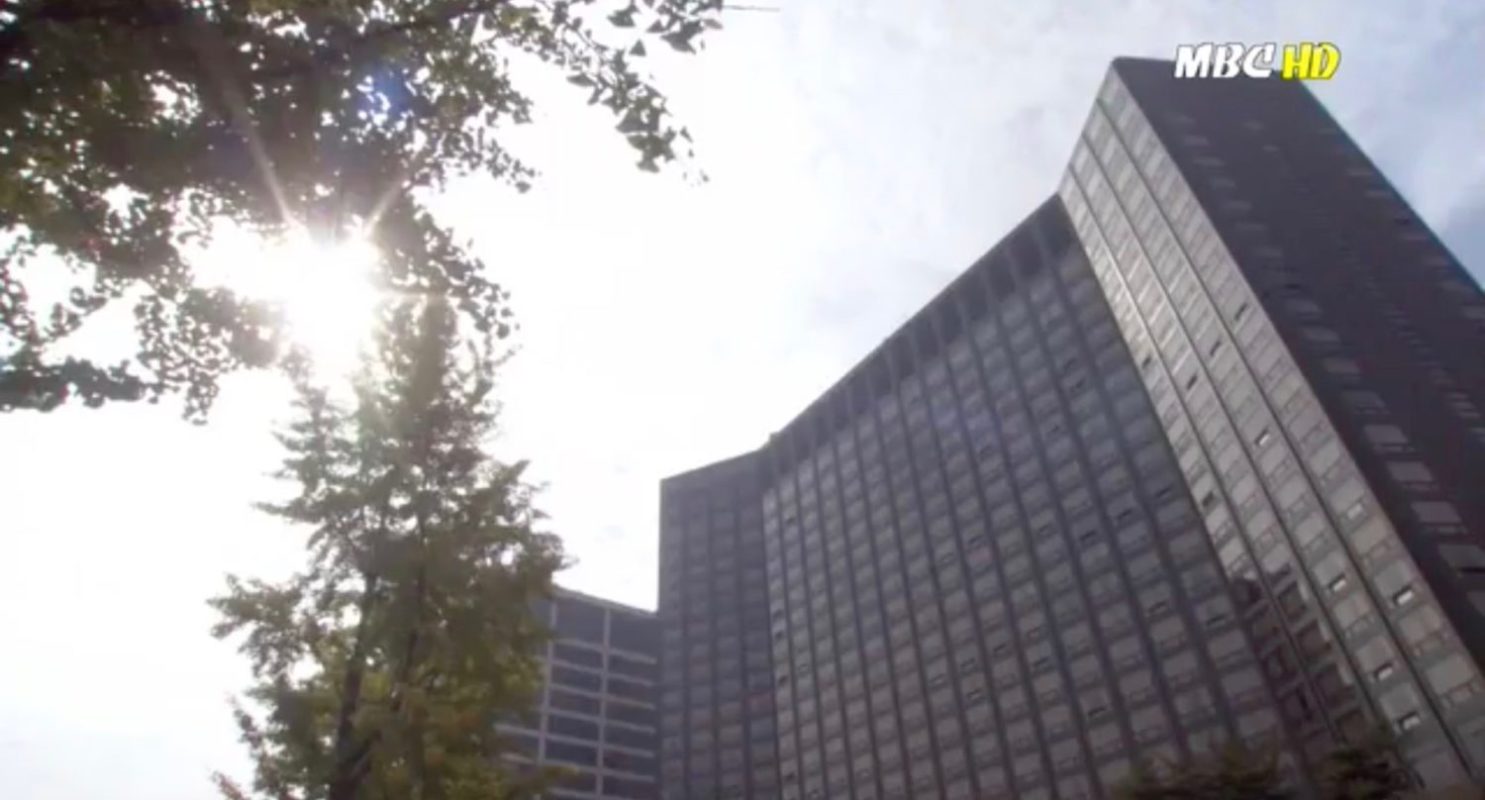 In episode 10 of She Is Nineteen/My Sister-in-Law is 19/My 19 Year Old Sister-in-Law (형수님은 열아홉) (SBS, 2004), Kang Min-jae (Kim Jae-won) finds Han Yu-min (Jung Da-bin, RIP) at the stairs outside this hotel. He sits down beside her and consoles her upon learning that she was hurt by Kang Seung-jae’s (Yoon Kye-sang) previous remarks.

Millennium Seoul Hilton Hotel/Millennium Hilton Seoul [밀레니엄힐튼 서울] is a 22-storey five-star hotel with 680 guestrooms and 29 suites, located on Sowol-ro [소월로/素月路] at the foot of Namsan in Seoul’s neighborhood Hoehyeon [Hoehyeon-dong/회현동] in the Jung District [Jung-gu/중구]; about a 10-min. walking distance to/from Seoul Square [서울스퀘어], Seoul Station [서울역], and Seoullo 7017 Skygarden [서울로7017]. It is featured as a recommended hotel in the 2022 Forbes Travel Guide.

The hotel, which opened in 1983 as Seoul Hilton, is operated by Hilton Hotels & Resorts under a management contract with Singapore real estate company City Developments, which acquired the hotel with its adjoining land for $213.5 million in 1999 from the Daewoo Group. In 2021, City Developments announced that it would sell the hotel to South Korean real estate company IGIS Asset Management for 1.1 trillion won ($934 million). It was also reported in May 2021 that the hotel will be turned into an office complex, though it’s not known when this would take effect exactly.

In the book Convergent Flux. Contemporary Architecture and Urbanism in Korea (page 35), architect Kimm Joung-Song highlights the hotel as one of the most influential architectural modernist outputs in Seoul that “sought to combine modern tectonics and materiality with a contemporary understanding of history and culture”.

The suite featured in Penthouse 3 is the 385㎡ Namdaemun Duplex Suite [남대문 듀플렉스 스위트], said to be reserved for premium VIP guests.