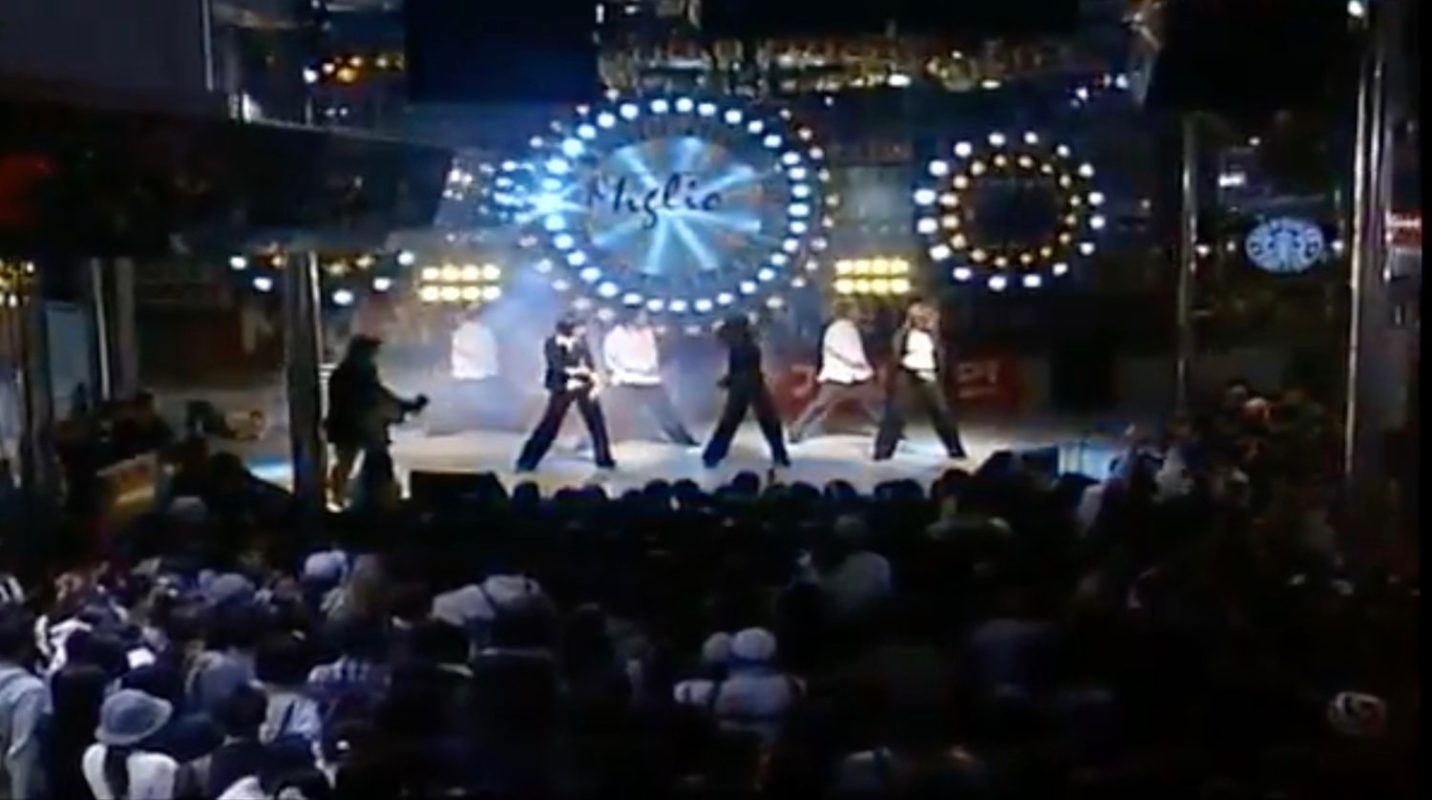 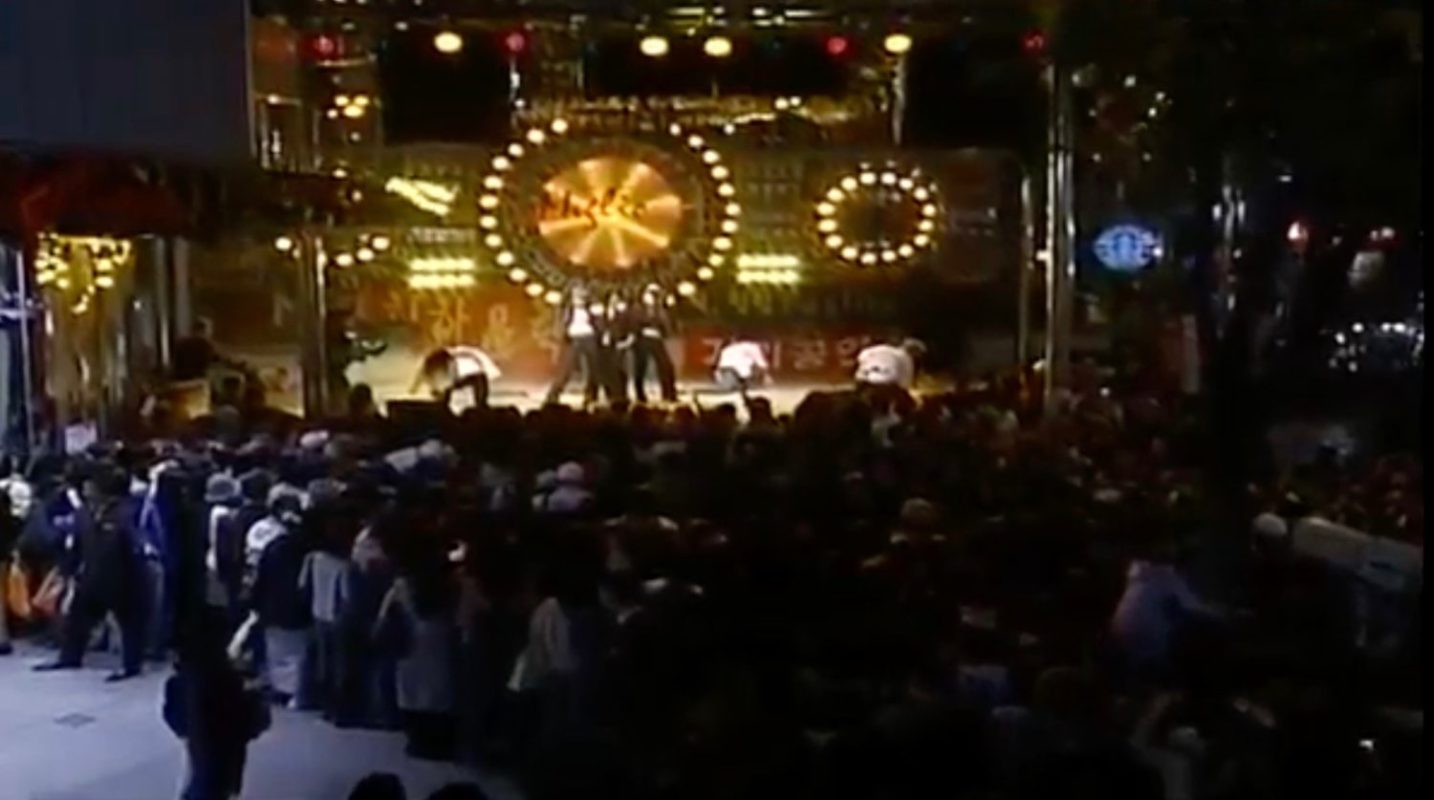 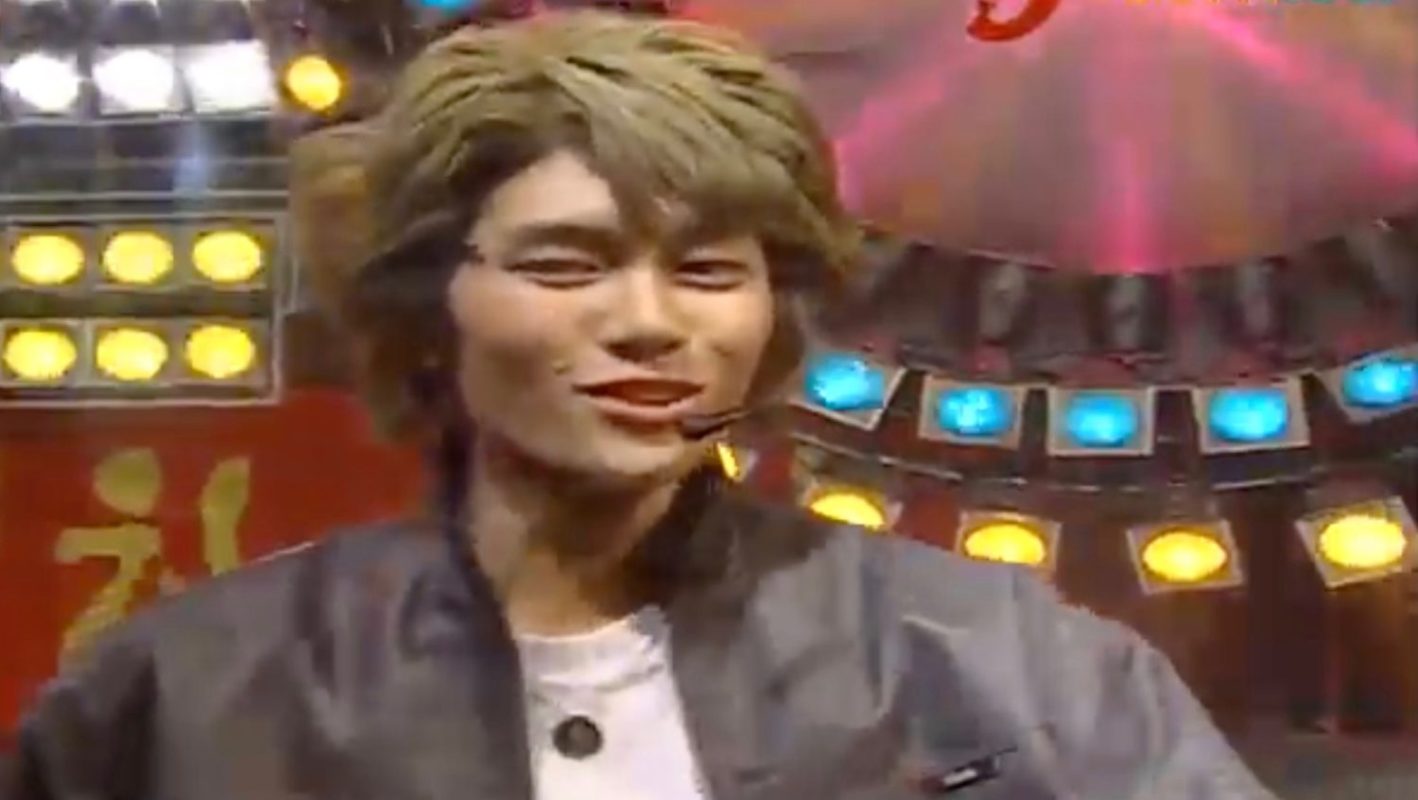 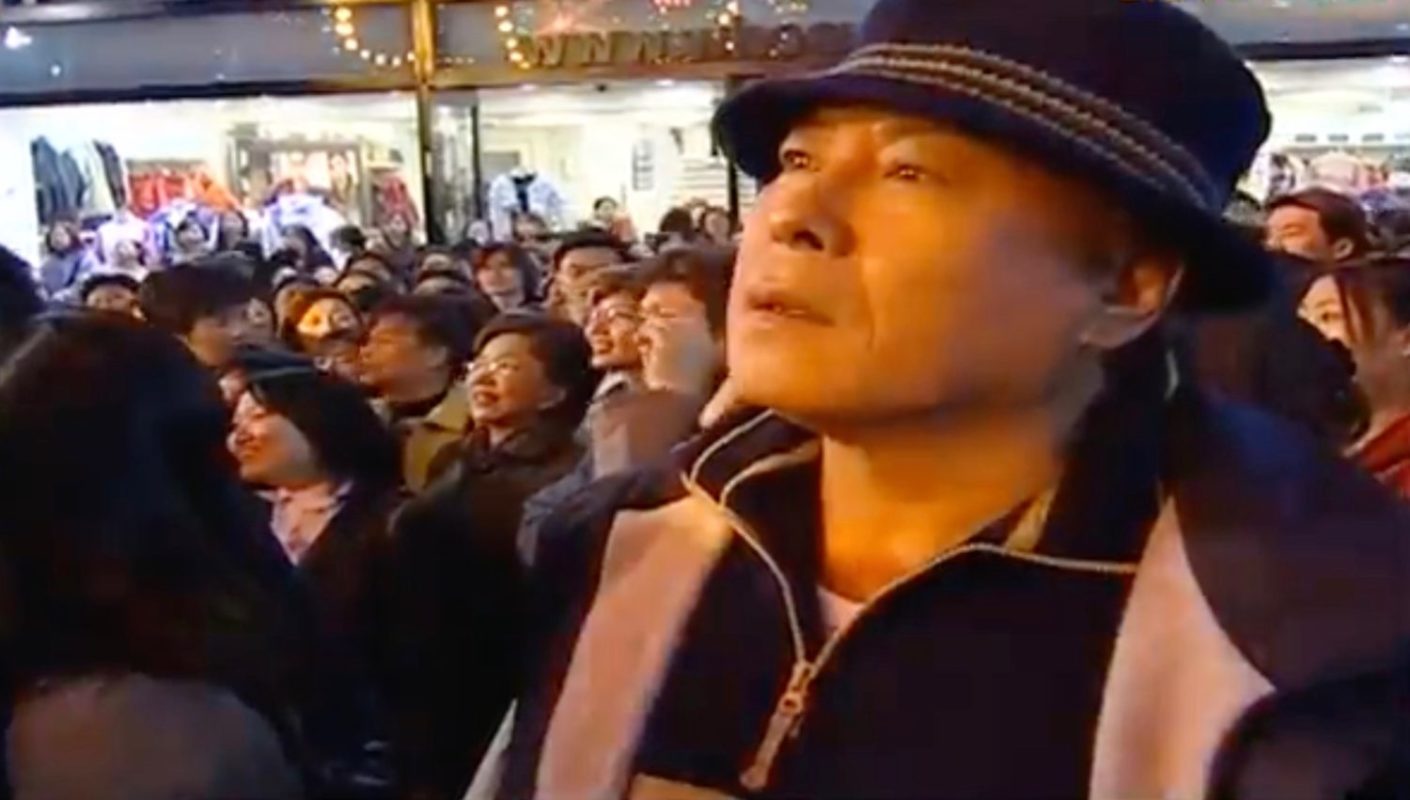 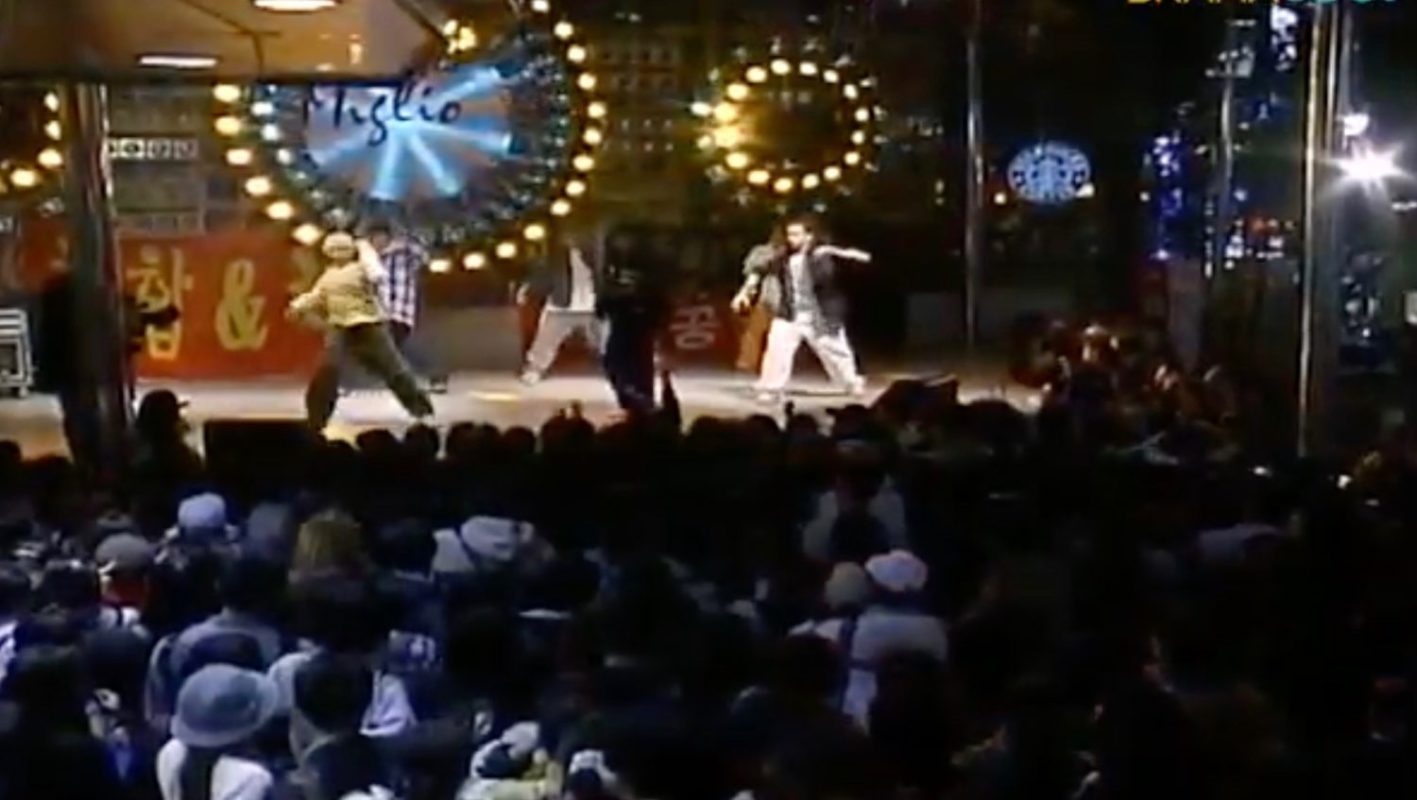 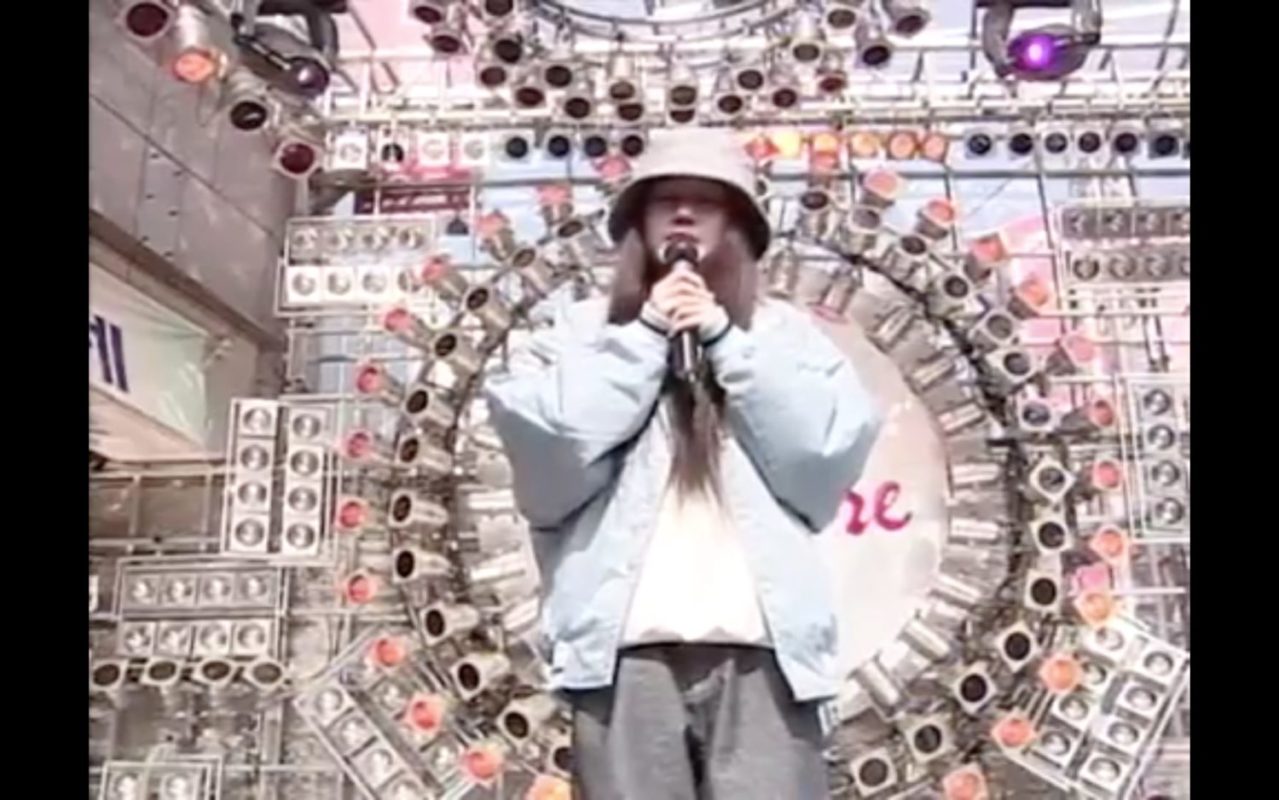 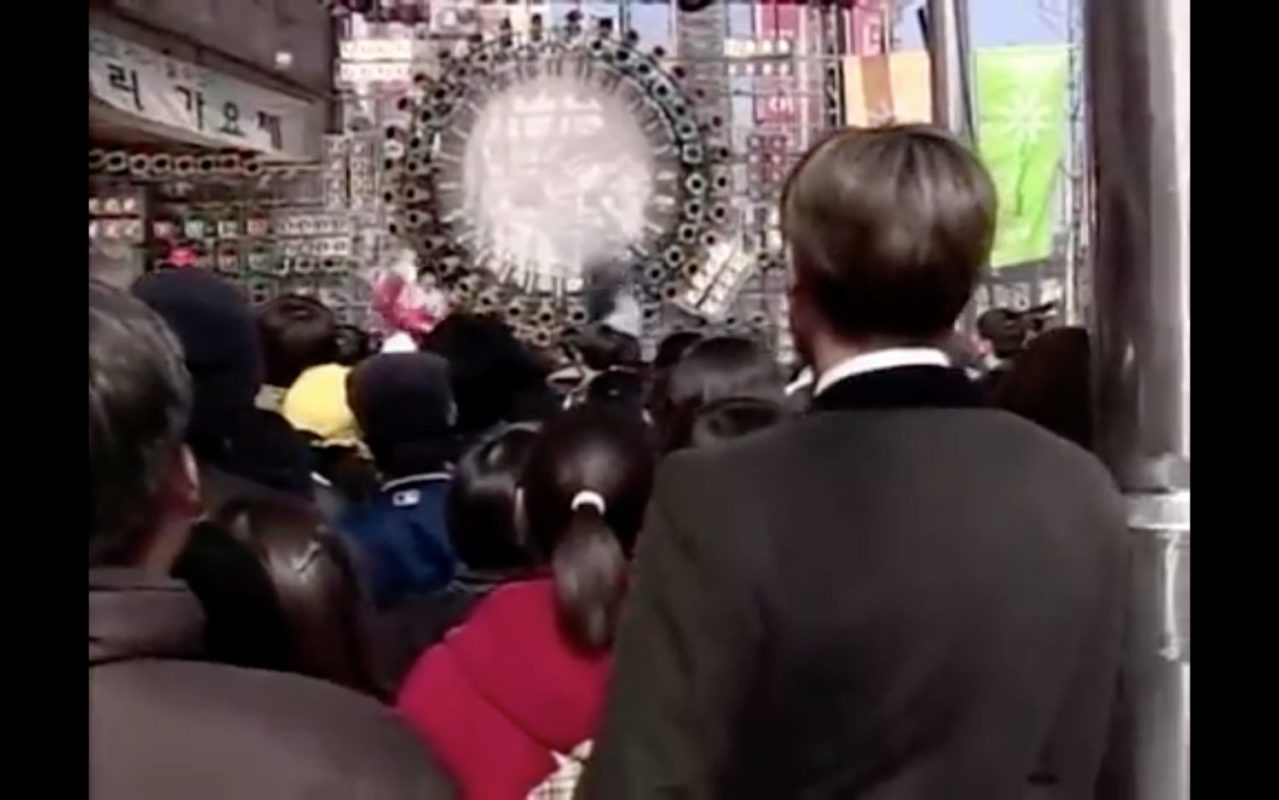 Han Gyeo-rae (Lee Hyun-kun/Jae Hee) holds a concert with his group in front of this mall in episode 1 of Wuri’s Family/Our House/My Home (우리집) (MBC, 2001-02) and his whole family comes to support him.

Lee Min-chul (Lee Byung-hun) comes here to scout new talents in episode 3 of Beautiful Days (아름다운 날들) (SBS, 2001) and when he is about to leave Kim Se-na (Lee Jung-hyun) gets on the stage and he thinks back to when they first met.

Migliore Myeongdong Building [명동밀리오레] is an 18-storey high commercial building (with additional 7 floors below ground) located at the top of the Myeongdong Shopping Streets [명동쇼핑거리] in Seoul’s neighborhood Myeong-dong [명동] in the Jung District [Jung-gu/중구], right next to Myeongdong Station [명동역].

The building is best known for housing Migliore Myeongdong [명동밀리오레] until approximately June 2020. Opened in 2000, this was the second branch of South Korean shopping mall chain, which was founded in 1967 as ‘Union Trading Co. Ltd.’. The original trading company changed its name in February 1998 to Migliore —which translates to ‘better’ or ‘best’ from Italian— and opened its first store in the Dongdaemun shopping district. As of June 2020, this Myeongdong Branch appears to have closed down; however, Migilore has apparently taken over Loisir Hotel Myeongdong [르와지르호텔 서울명동], which was previously in the same space in this building. It is now 4-star hotel ‘Migliore Hotel Seoul Myeongdong’ [밀리오레호텔 서울명동].

According to this blog entry that retraces the history of South Korean department stores, Minakai Department Store [미나카이 백화점], one of the first five major department stores in Korea, was already located on this site in the 1910-20s.

As seen in Wuri’s Family, the stage just outside Migliore was used for various performances and celebrity appearances in Myeongdong.