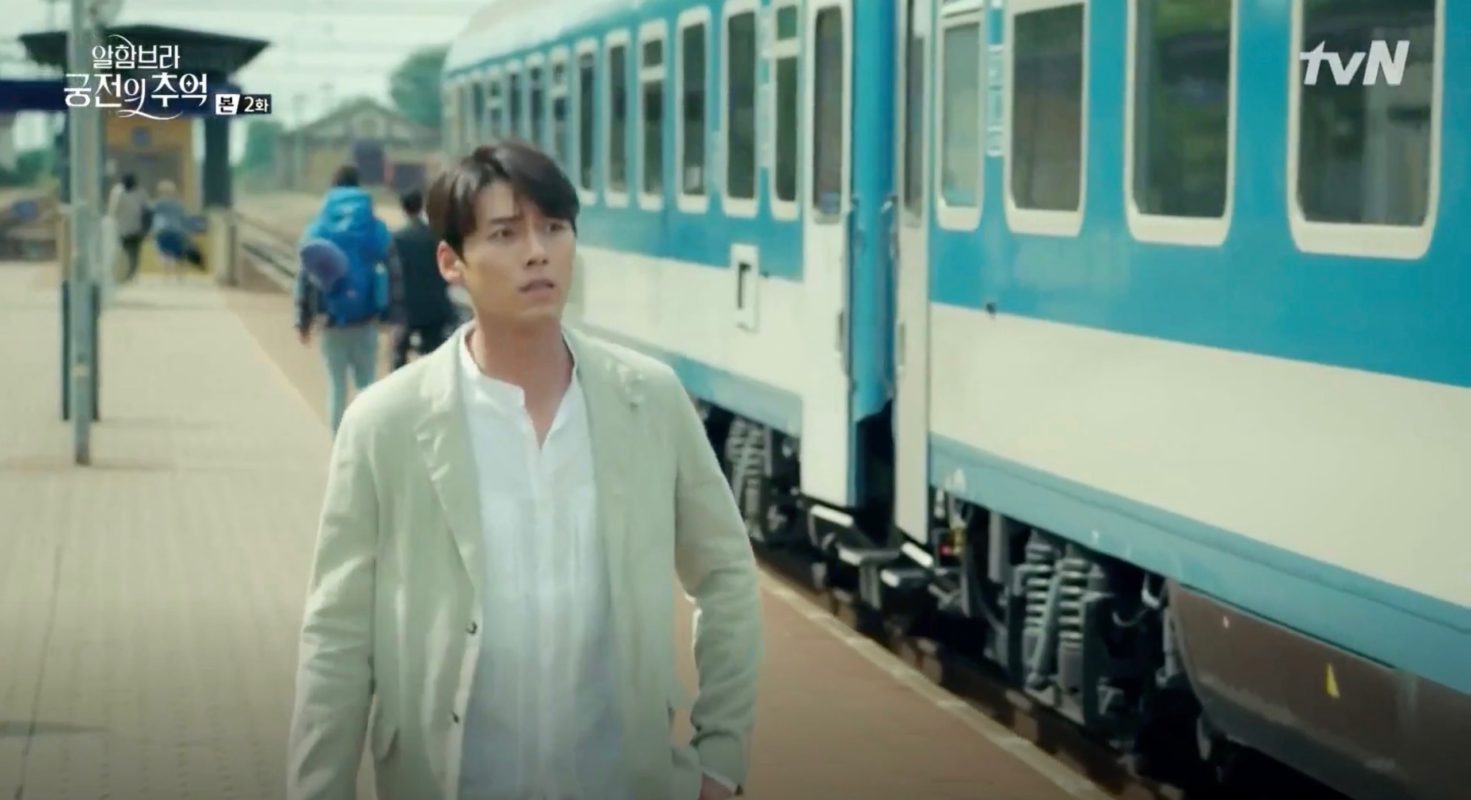 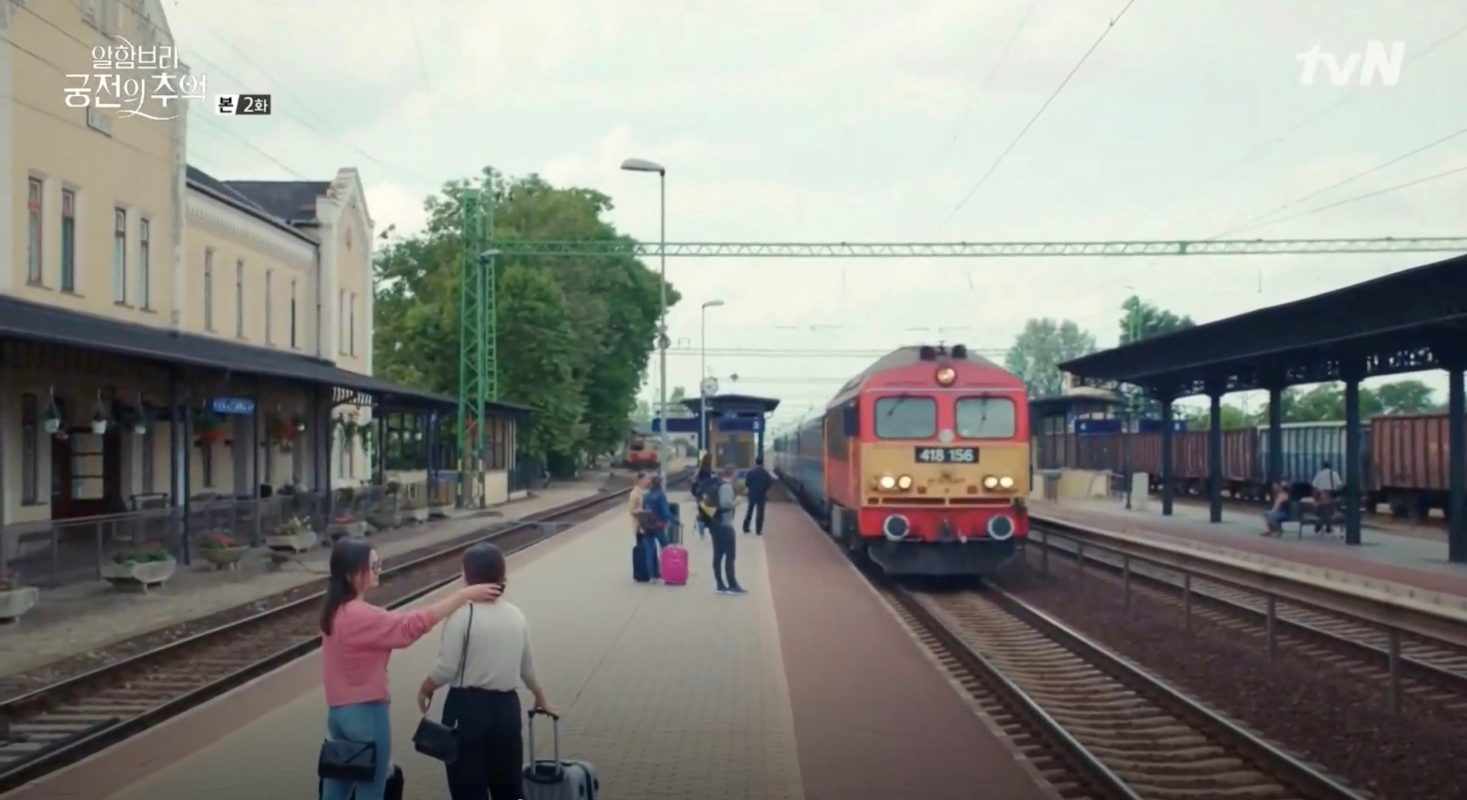 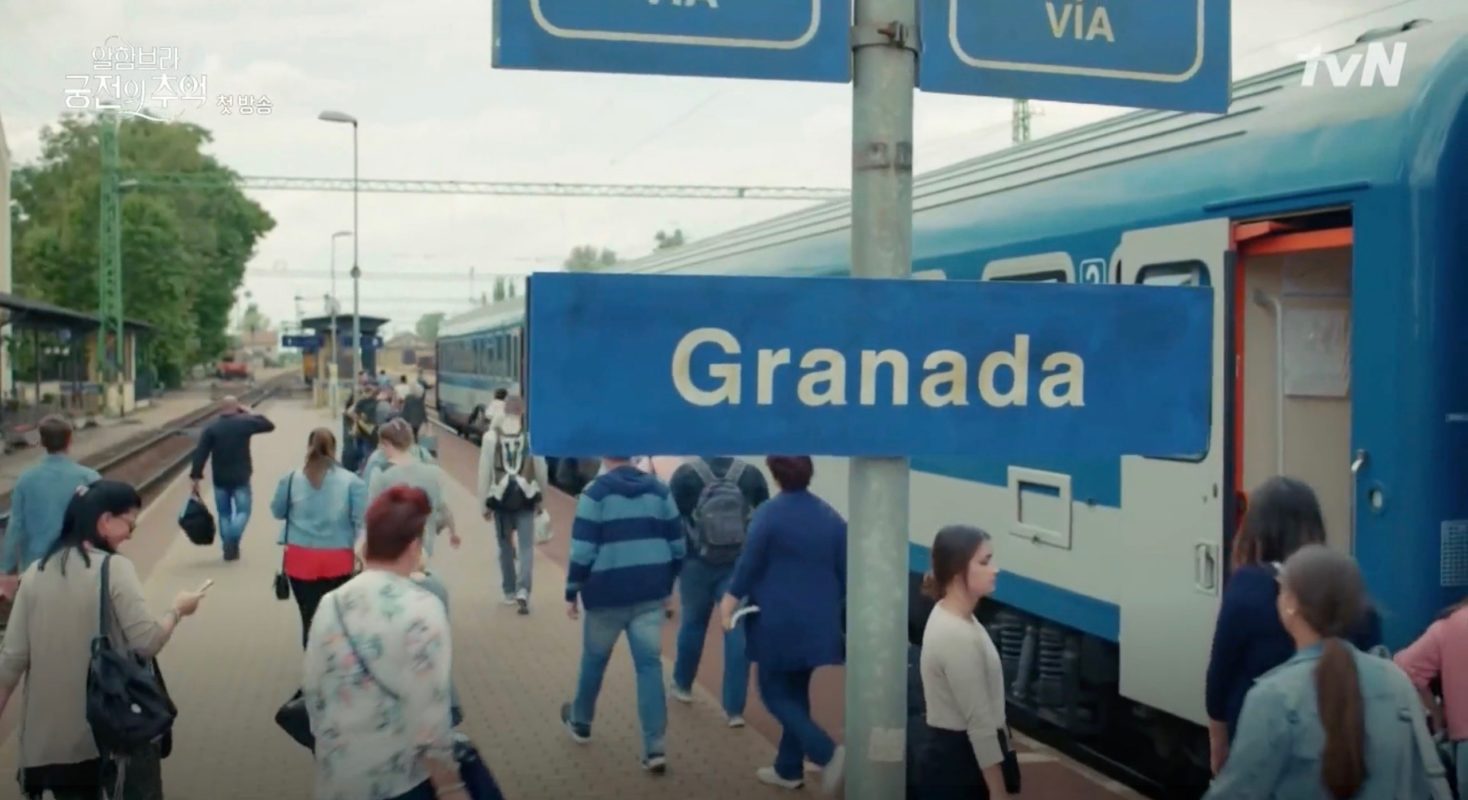 This train station appears as ‘Granada Station’ in Memories of the Alhambra (알함브라 궁전의 추억) (tvN, 2018-19); this is where Yoo Jin-woo (Hyun Bin) arrives in episode 2, for instance.

Mezőtúr Railway Station [Mezőtúr vasútállomás], opened in 1858, is a train station located in the same-named town in Hungary, about 2,5 hours away from Budapest by car. In Memories of the Alhambra, it appears as double for Granada Station. It is mainly the scenes on the train tracks that were filmed here in the first two thirds of the drama. Shooting the scenes took three days in total and fifty extras that were casted on spot, according to Progressive Productions who supported the Memories of the Alhambra team during their Hungarian shooting. For filming, two platforms were closed but train traffic could continue undisturbed.