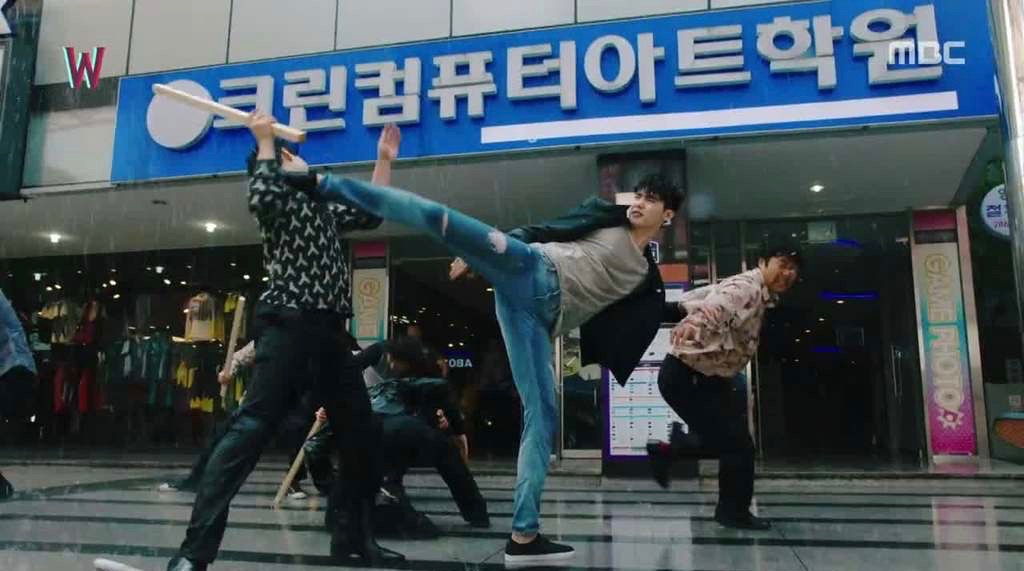 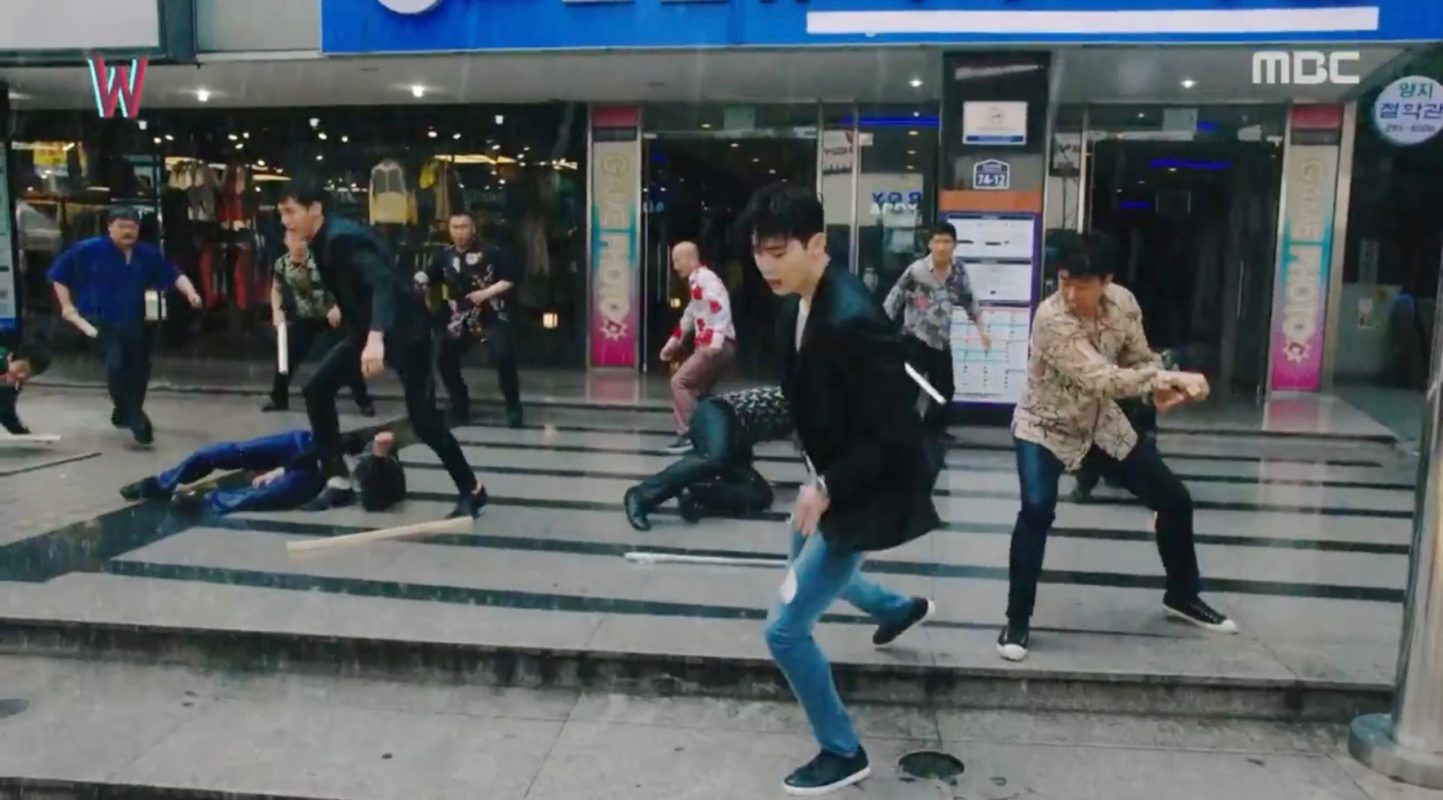 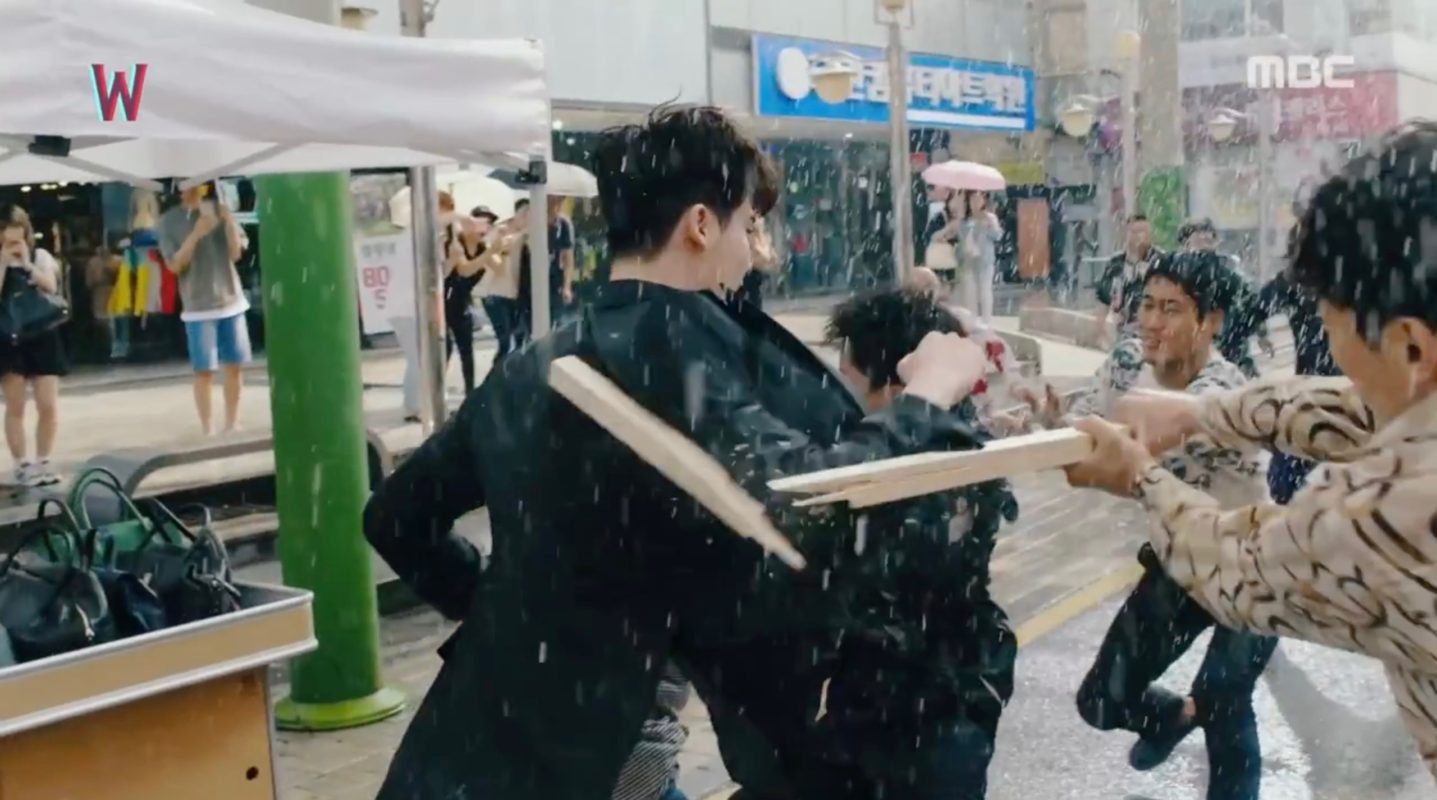 The fight that Kang Chul (Lee Jong-suk) remembers in a flashback when reading W Two Worlds in a bookstore in episode 6 of W Two Worlds (더블유) (MBC, 2016) took place in front of this cinema — it is here where he caught a criminal together with Seo Do-yoon (Lee Tae-hwan).