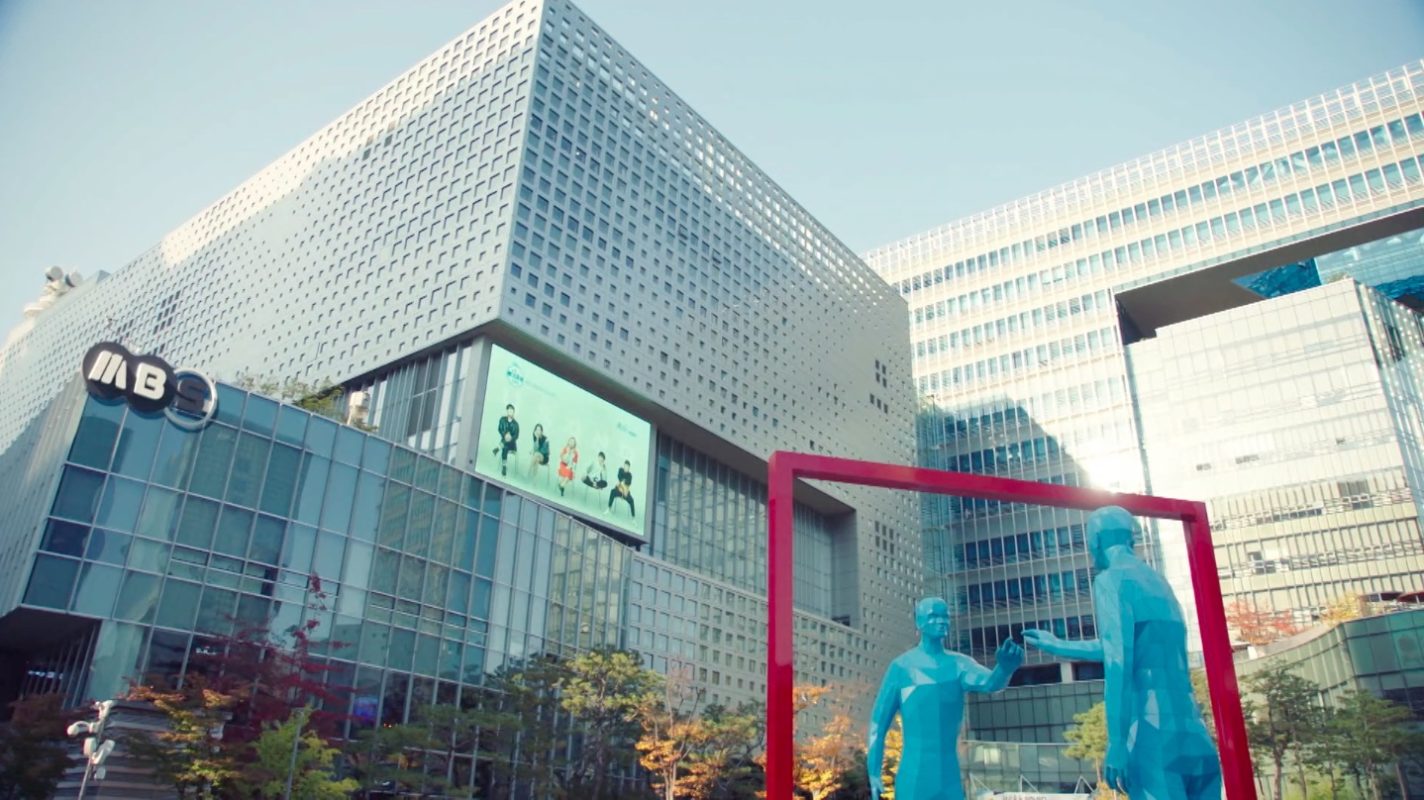 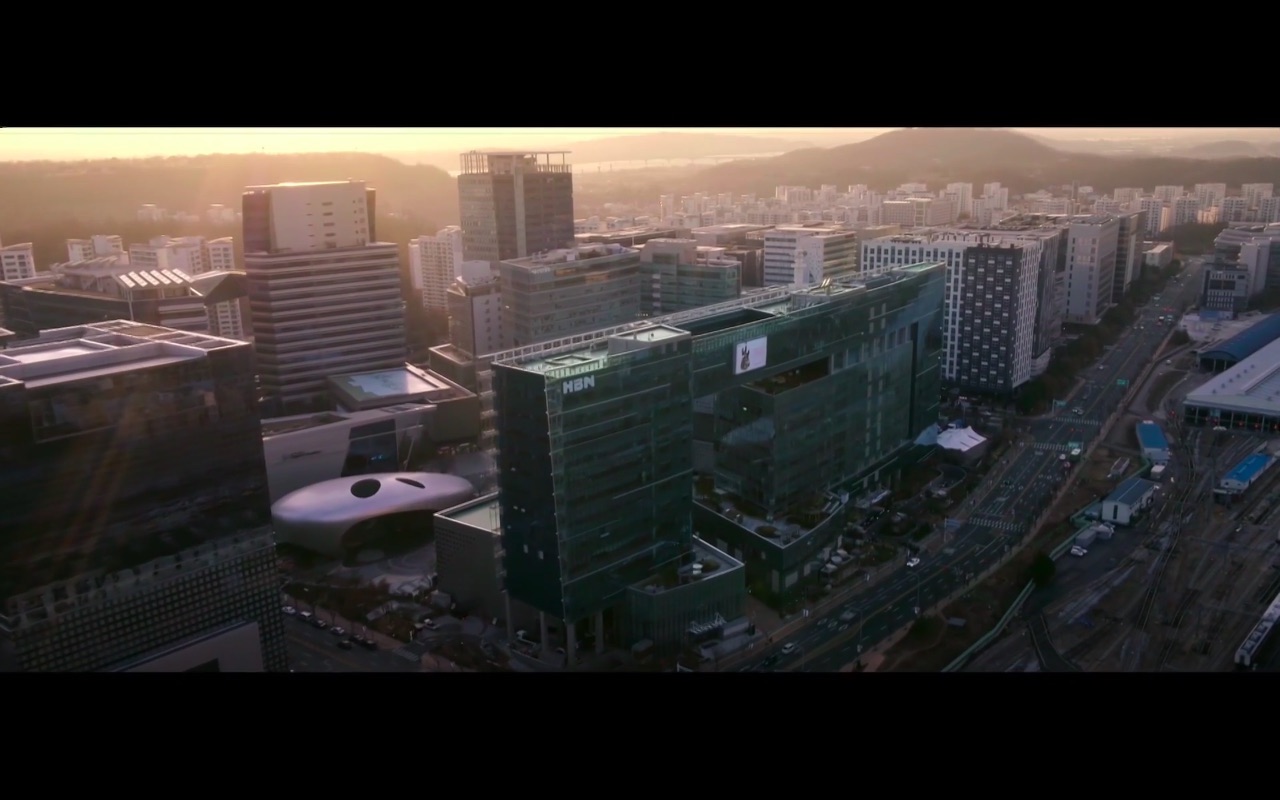 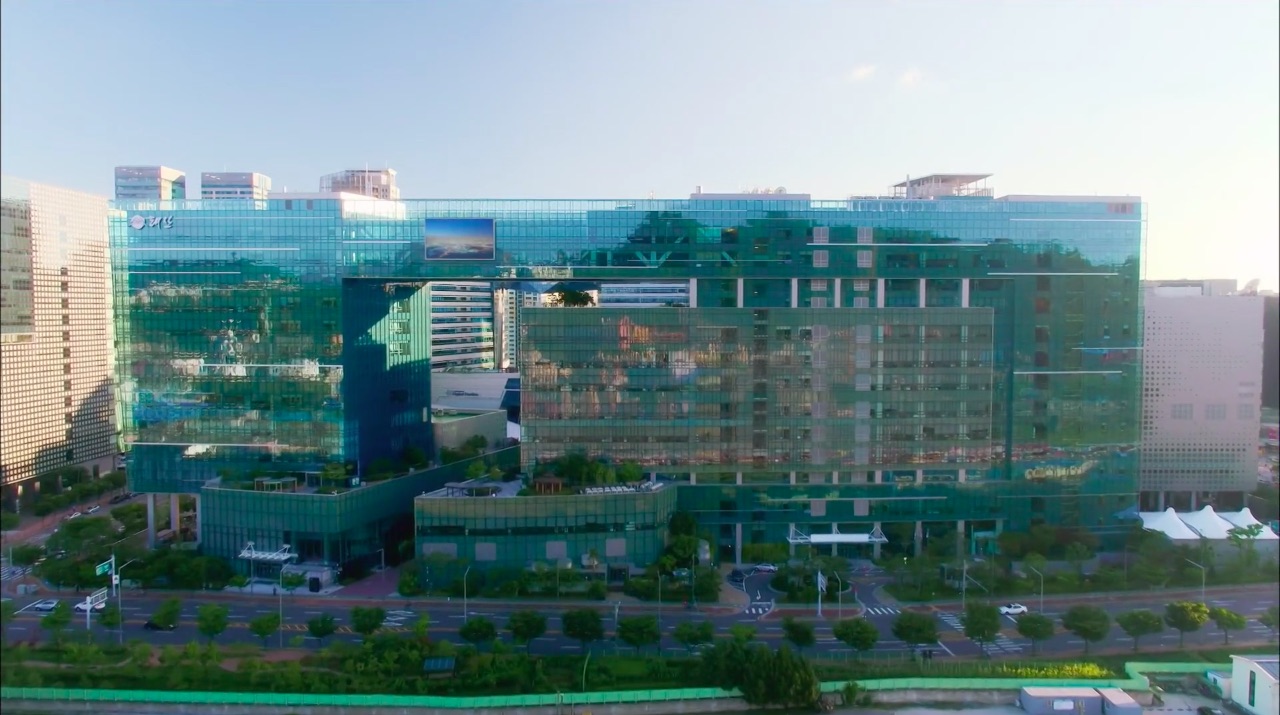 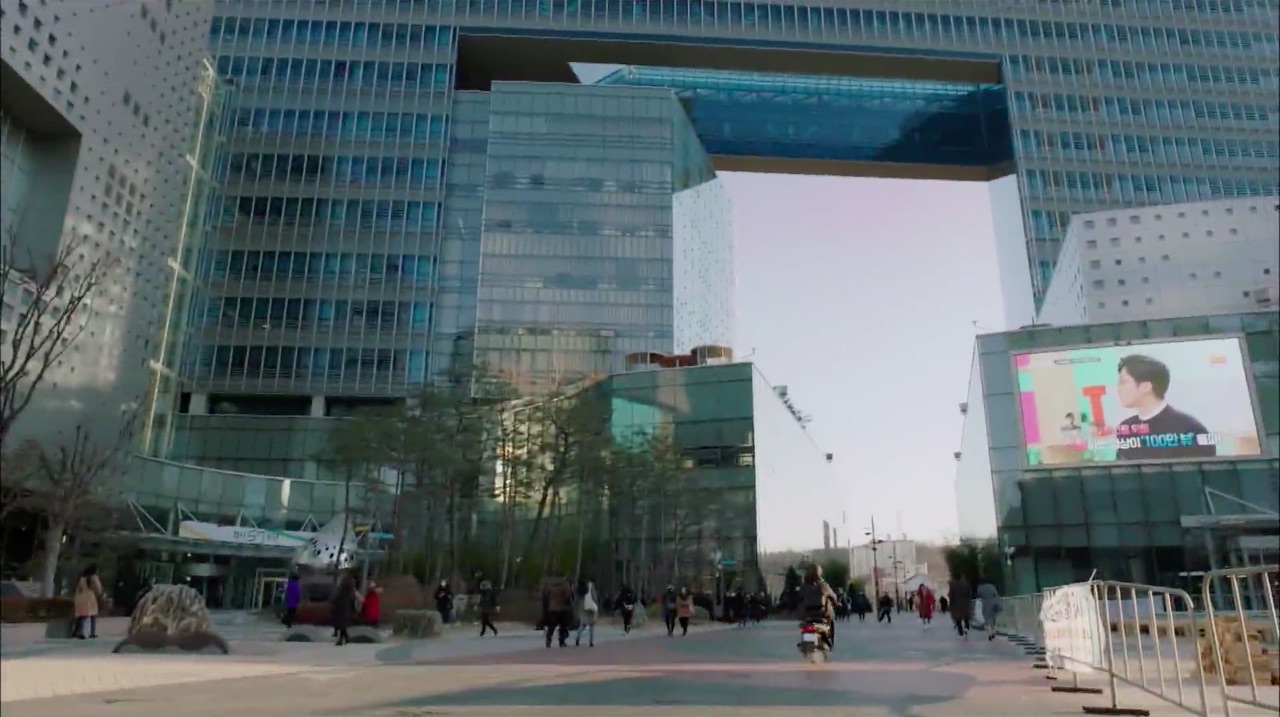 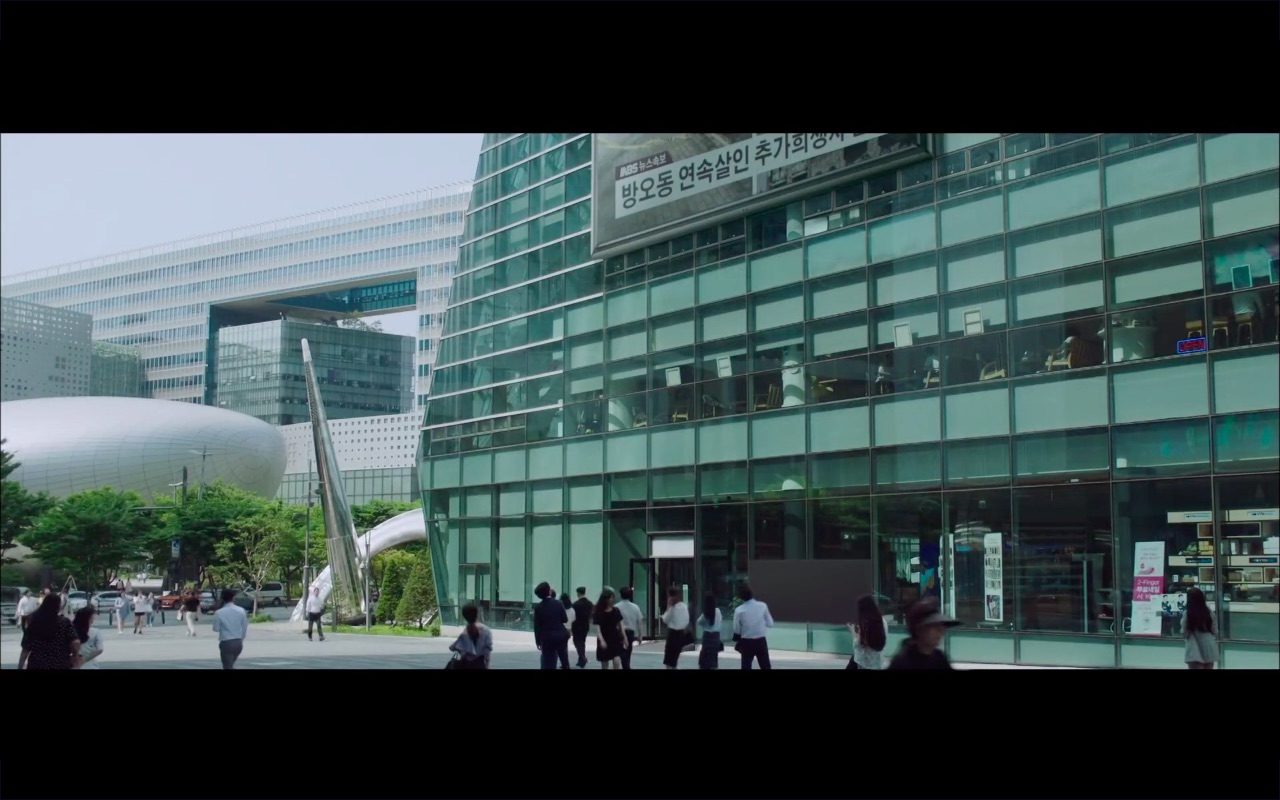 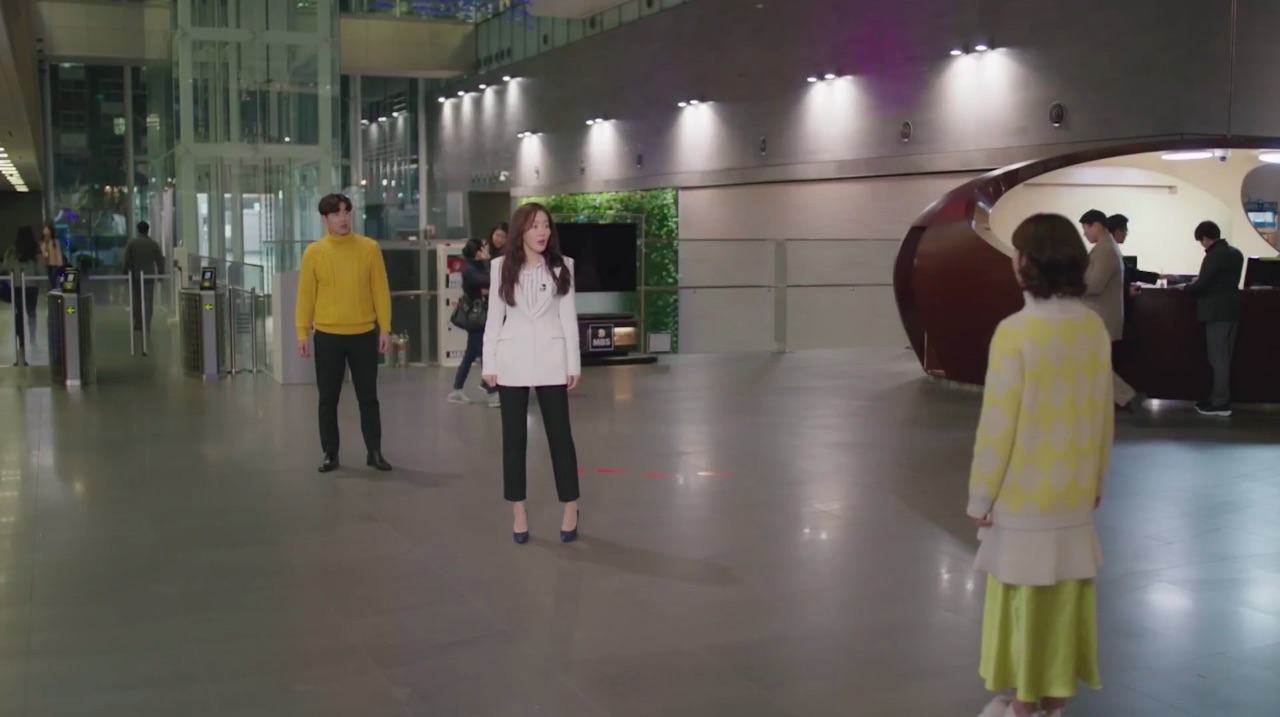 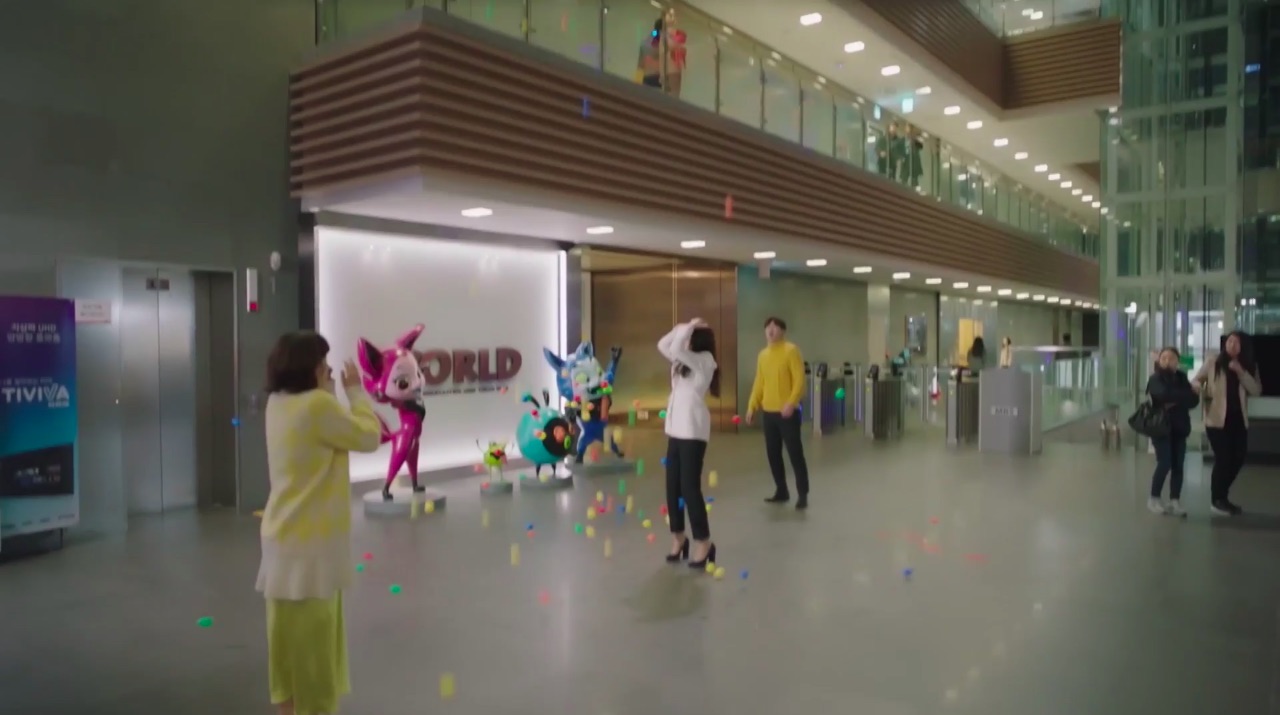 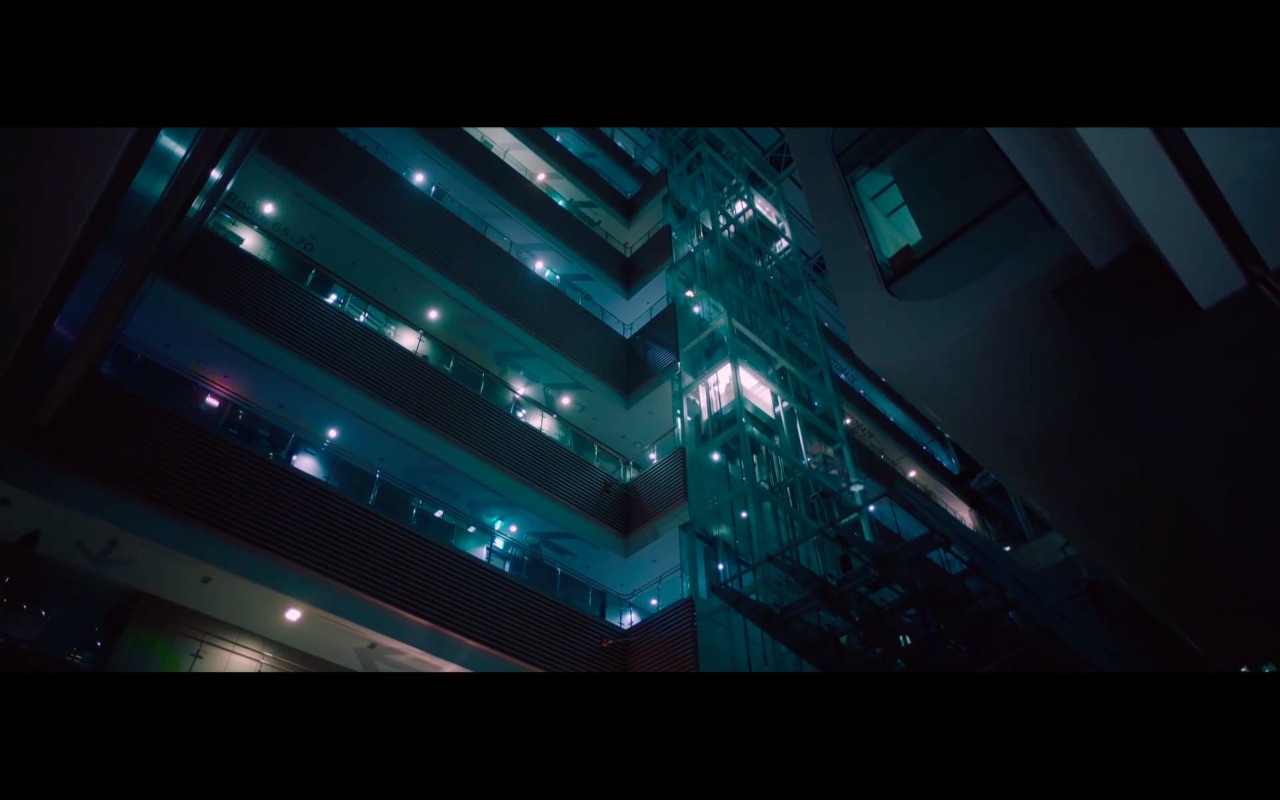 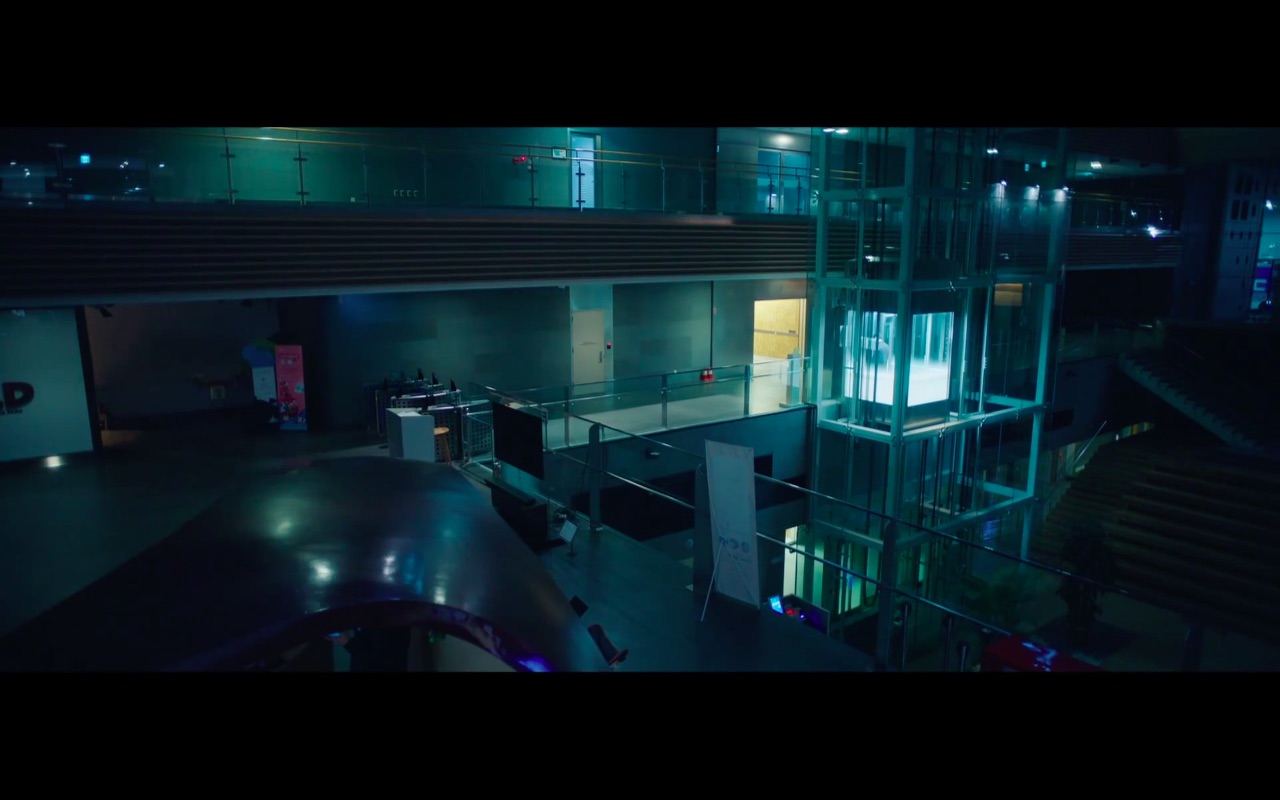 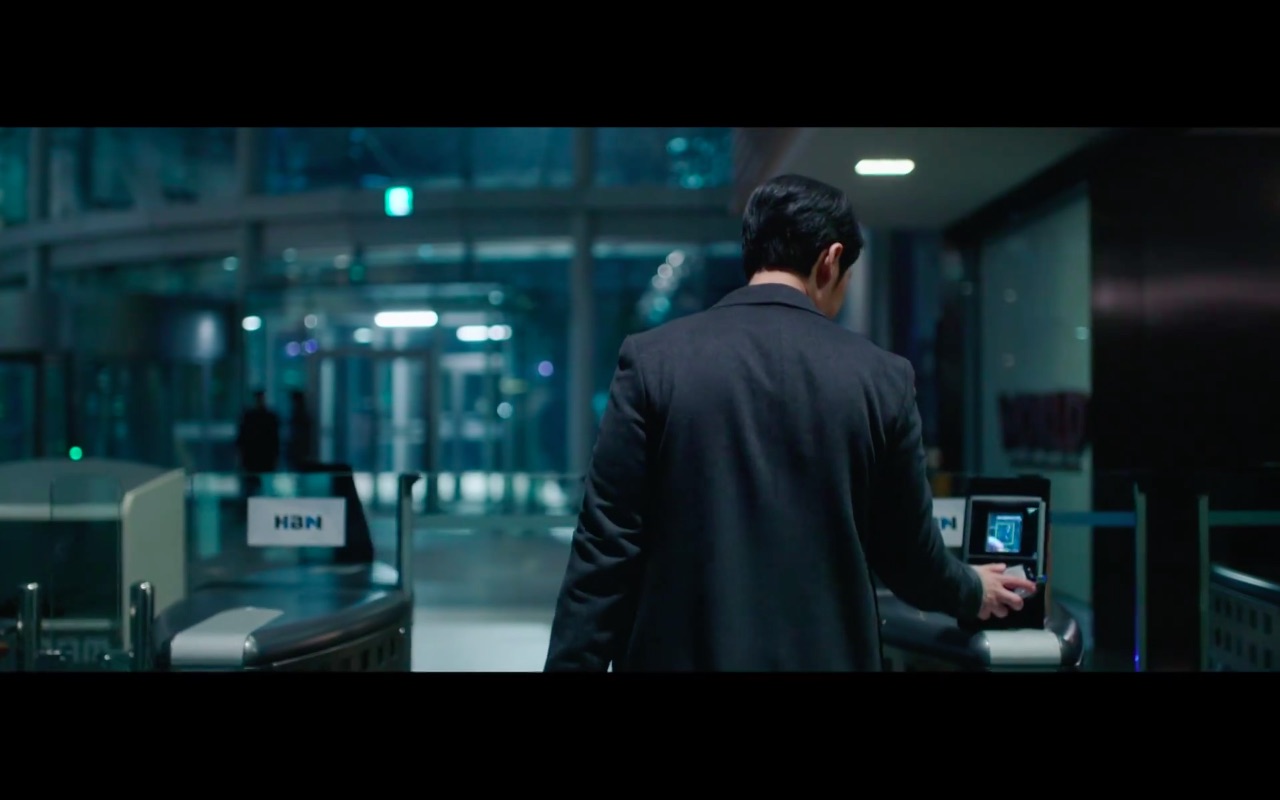 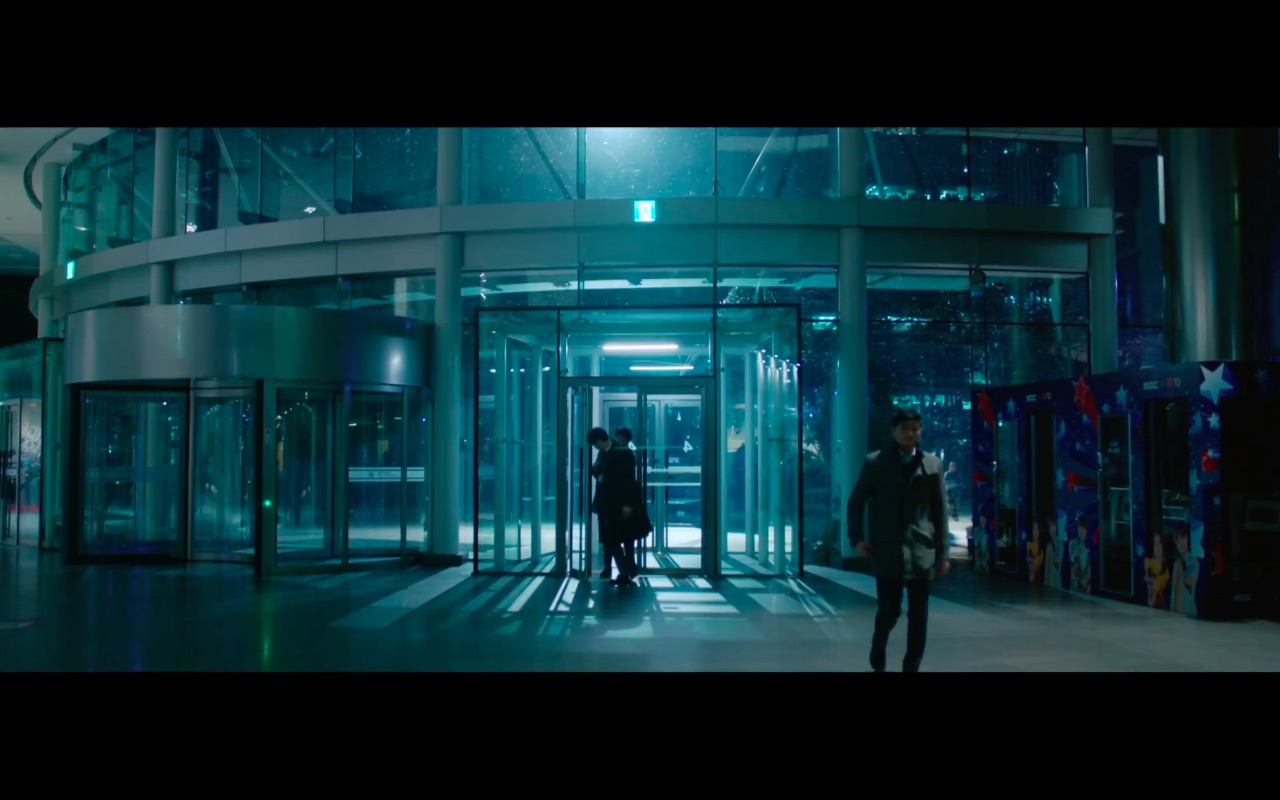 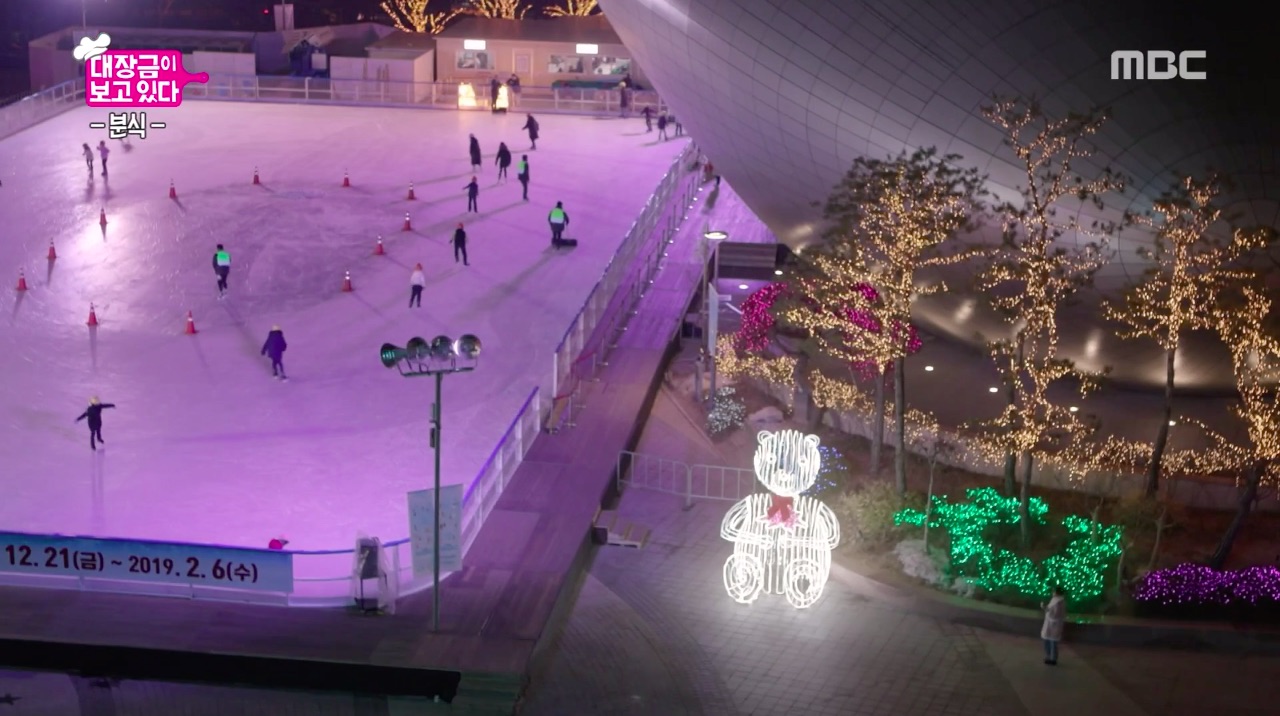 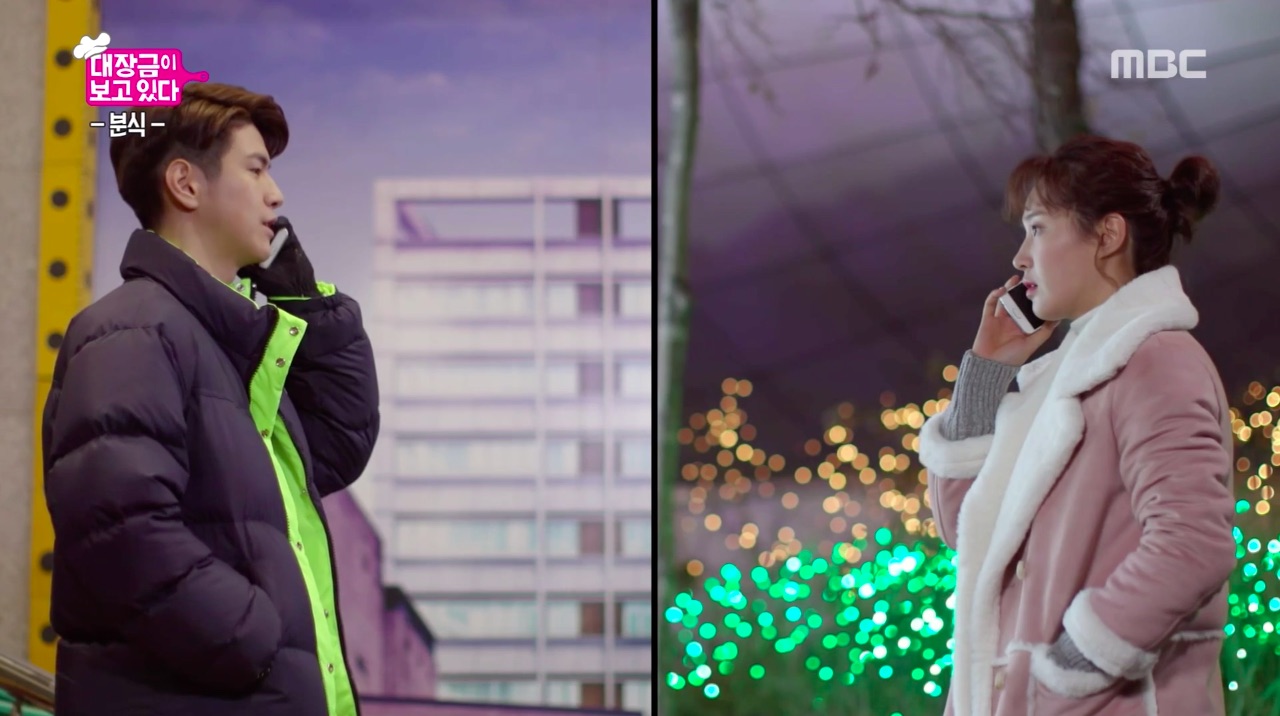 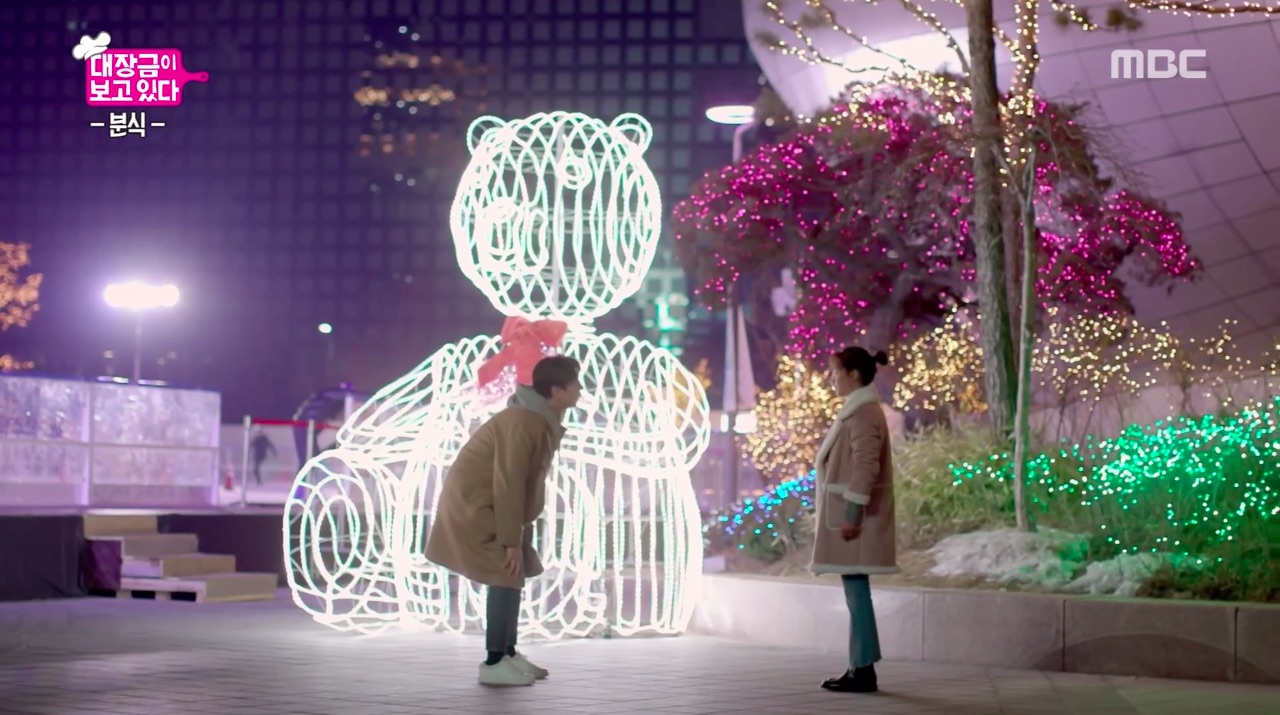 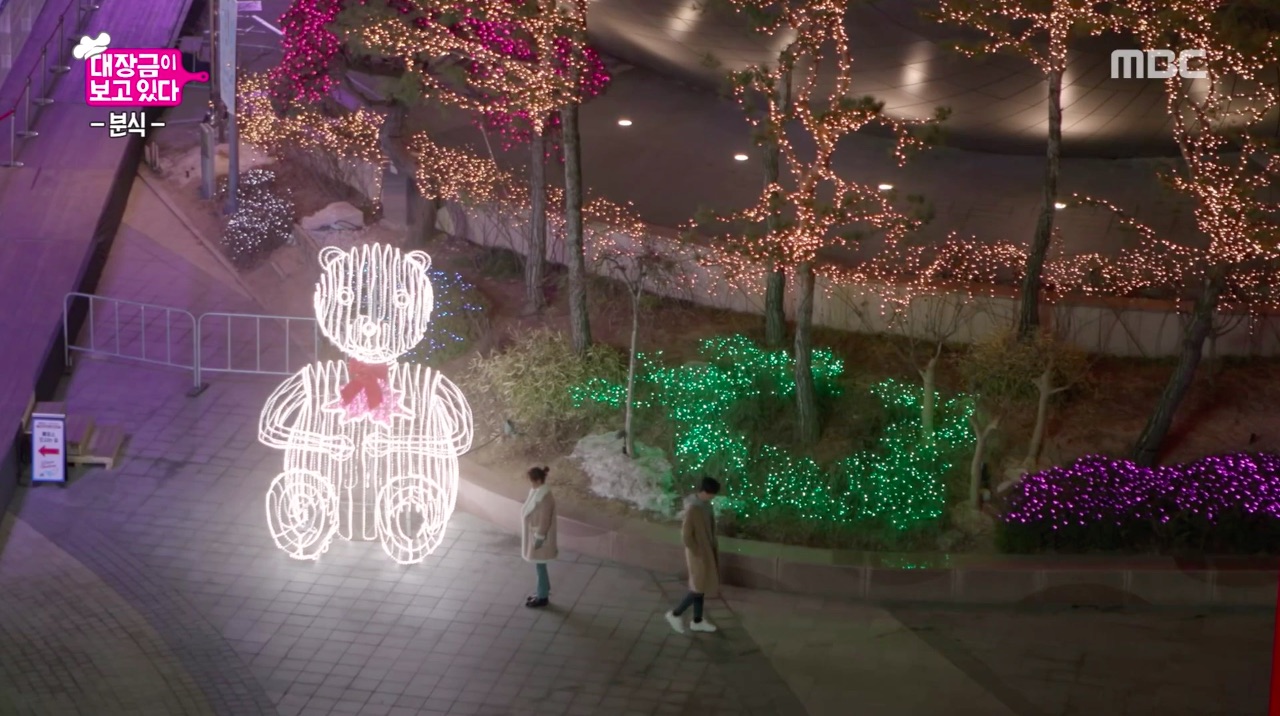 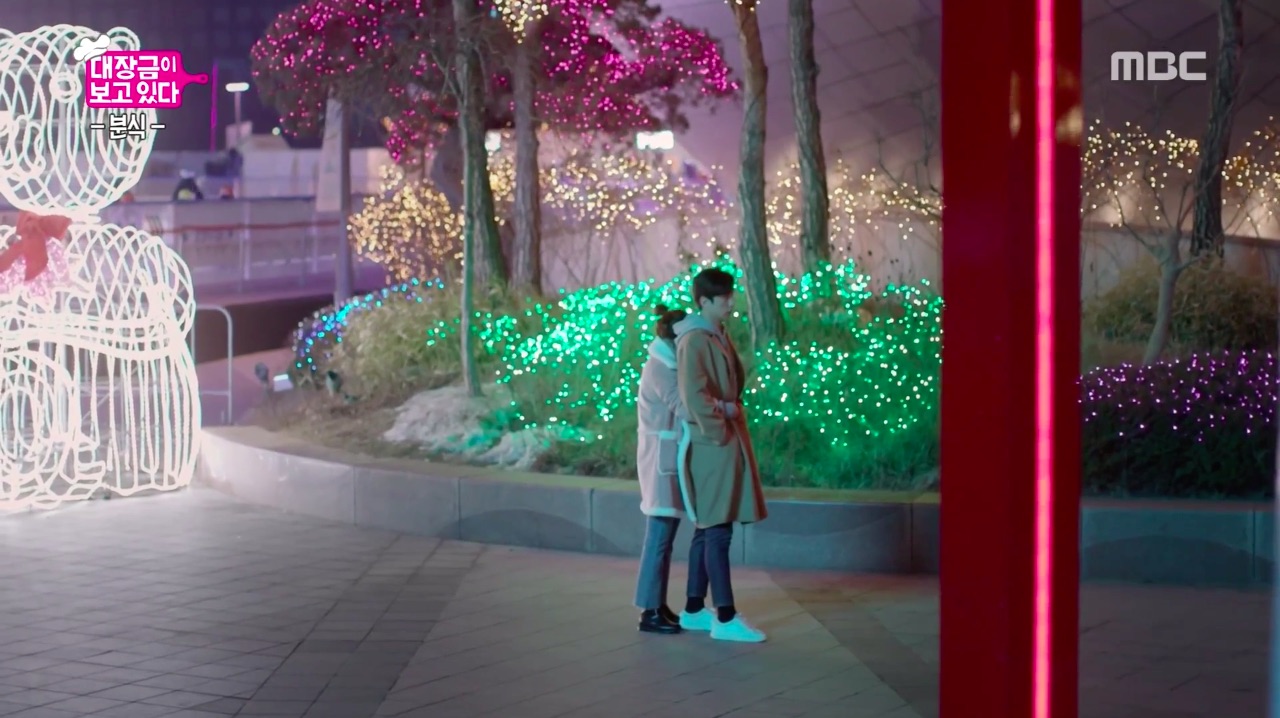 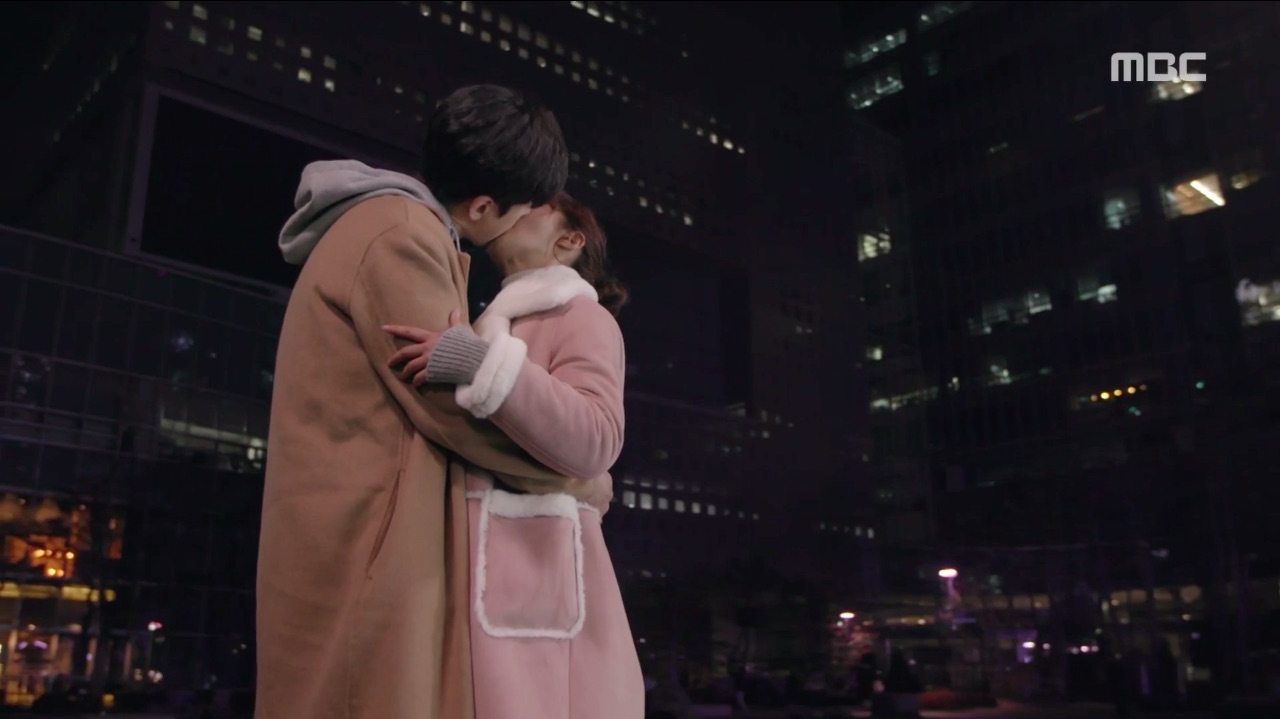 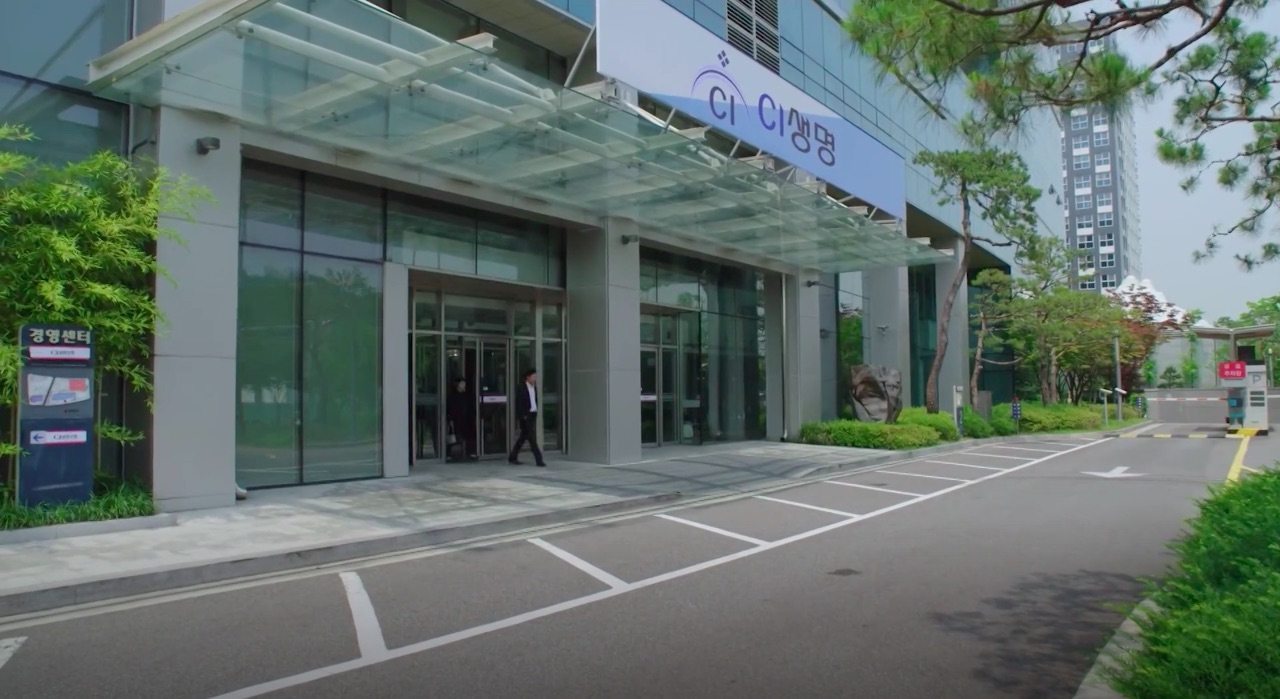 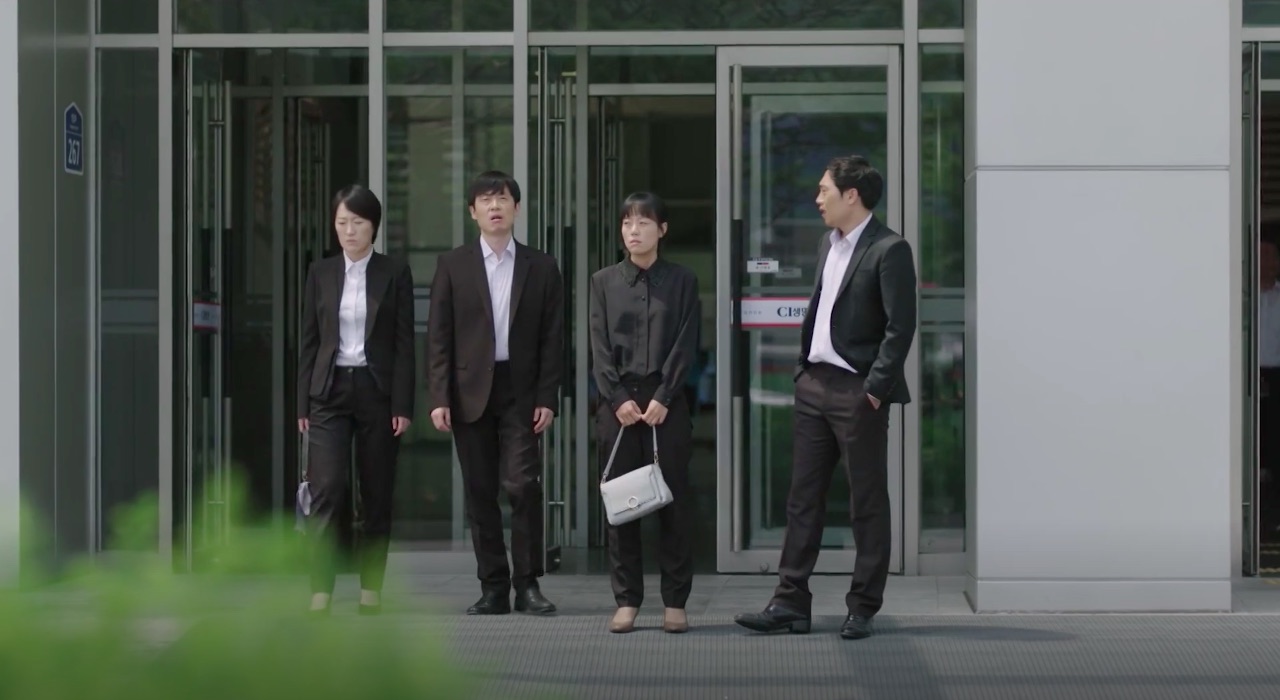 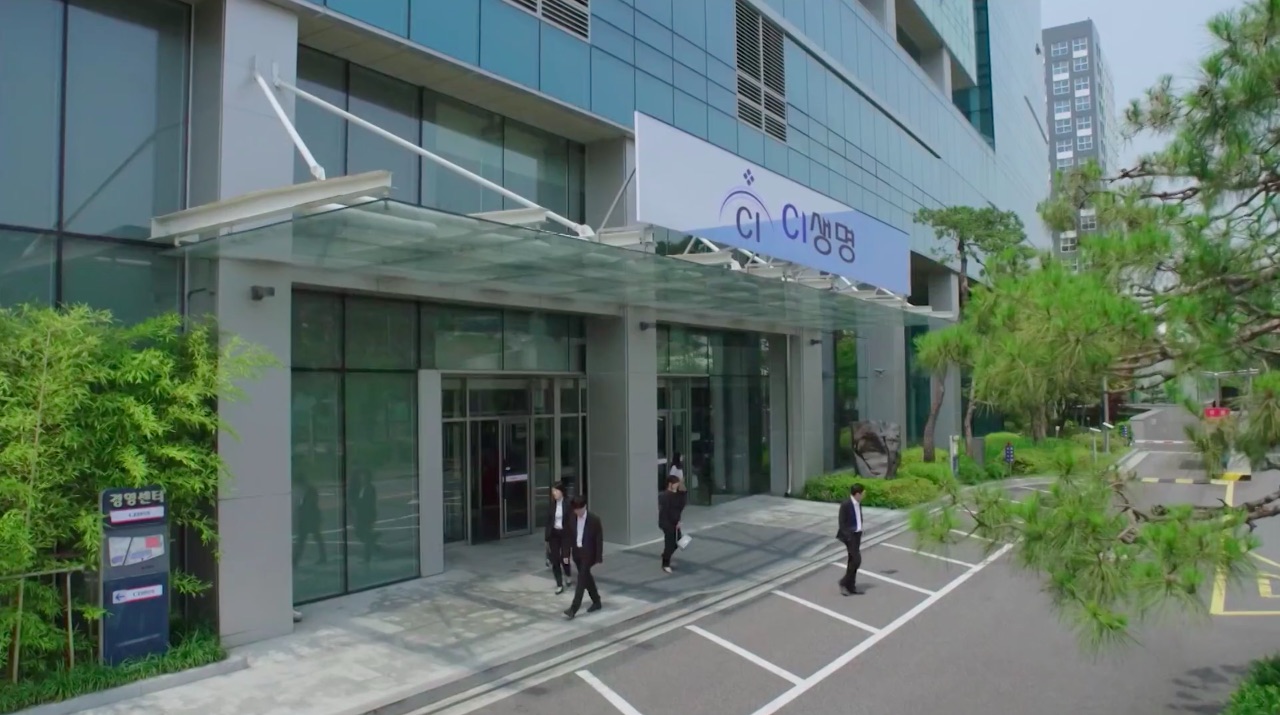 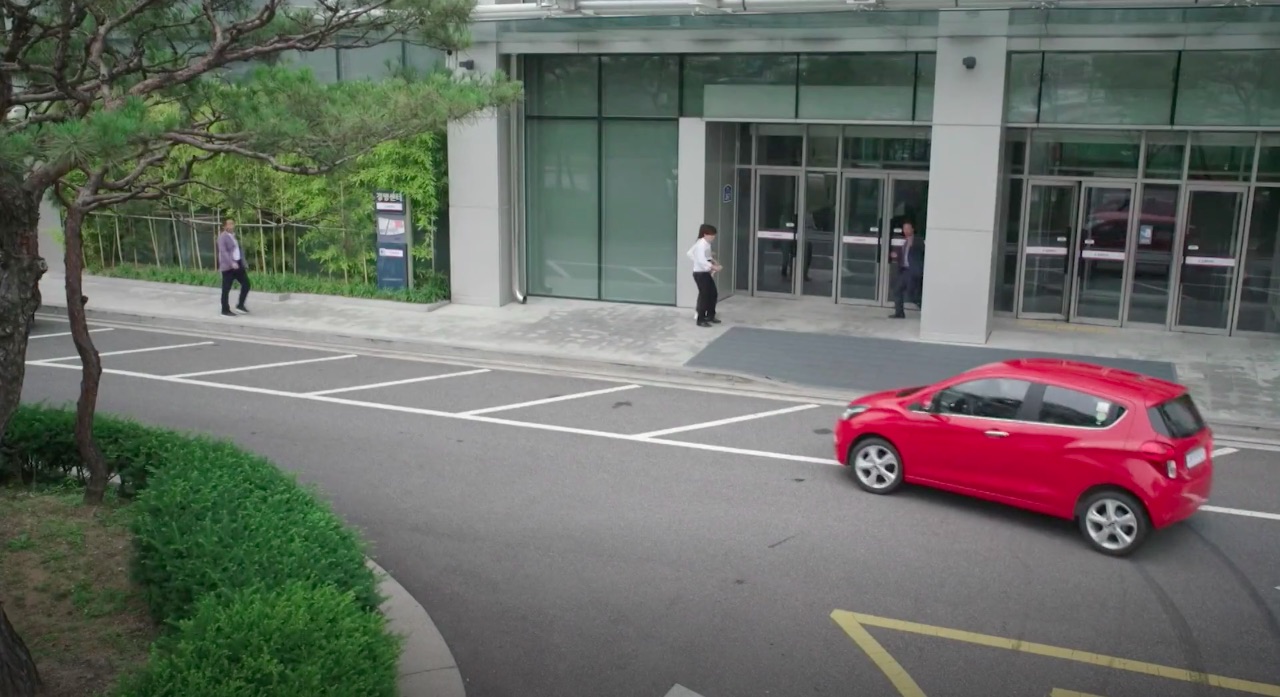 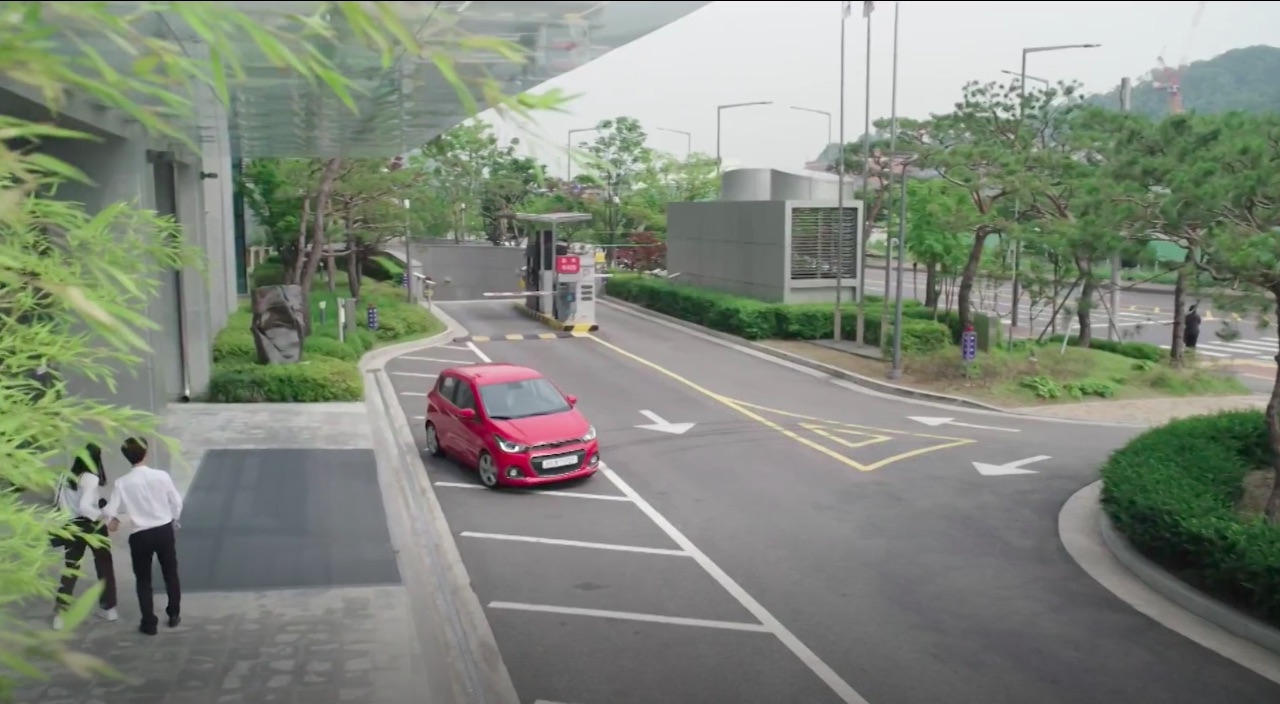 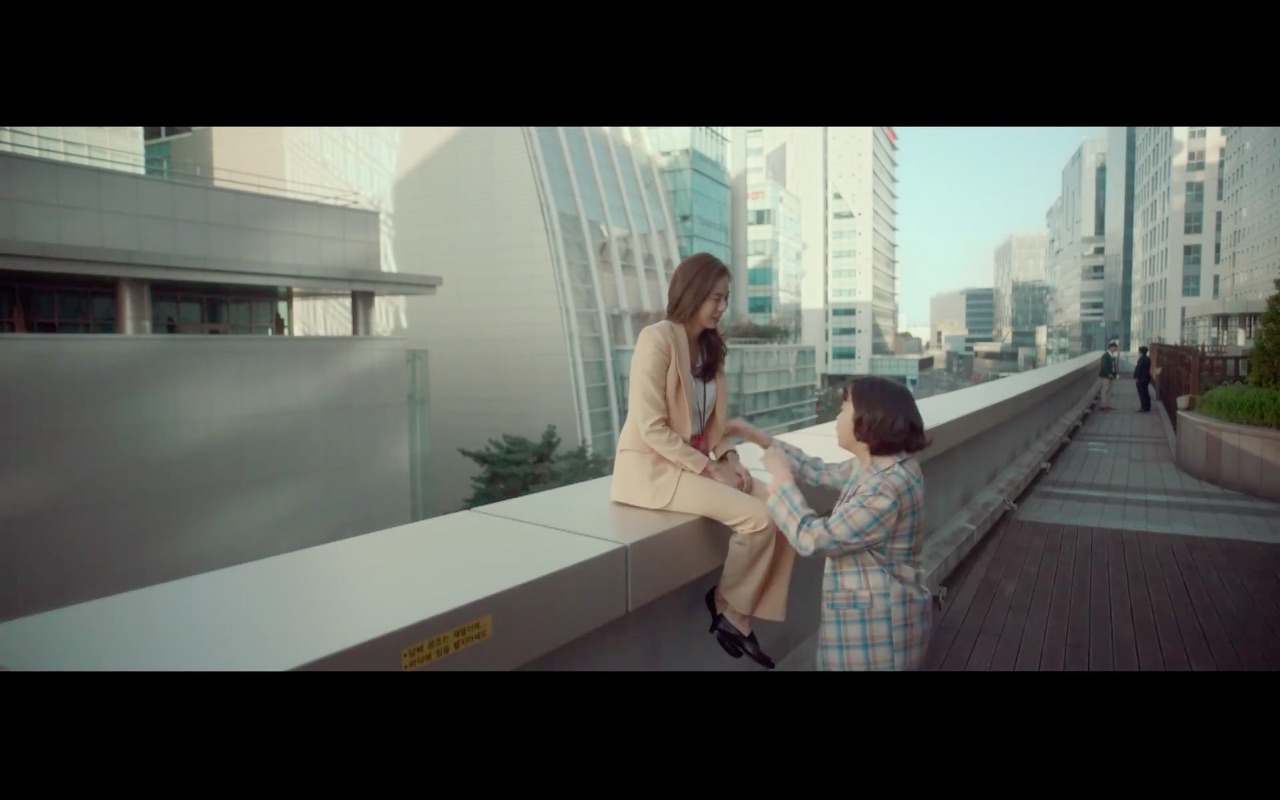 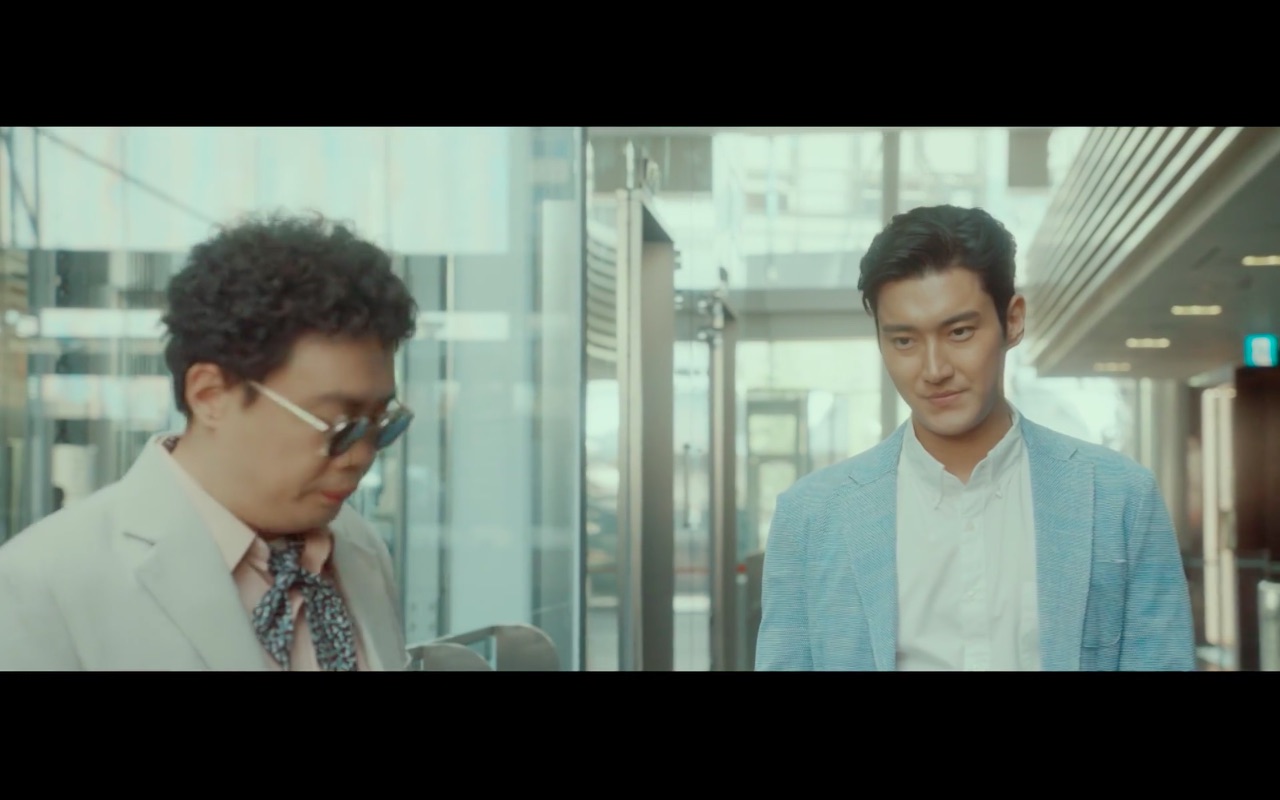 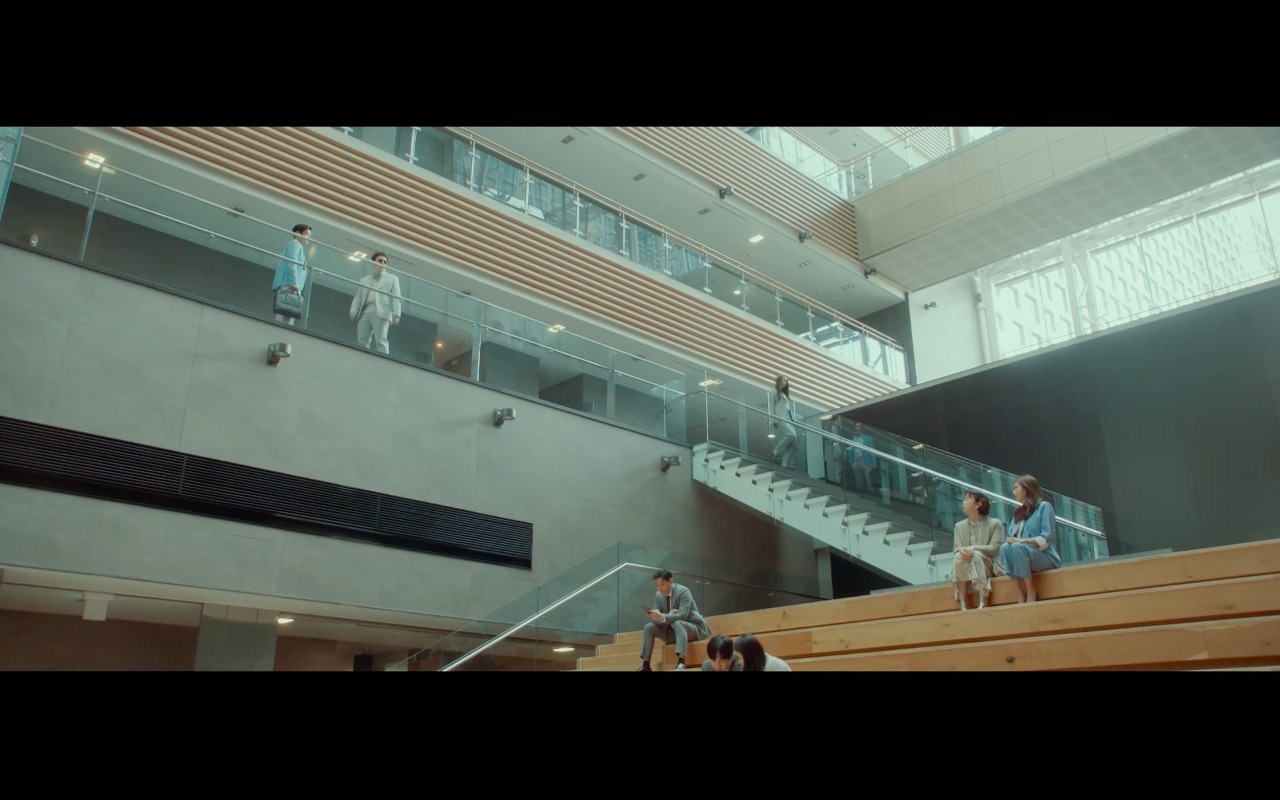 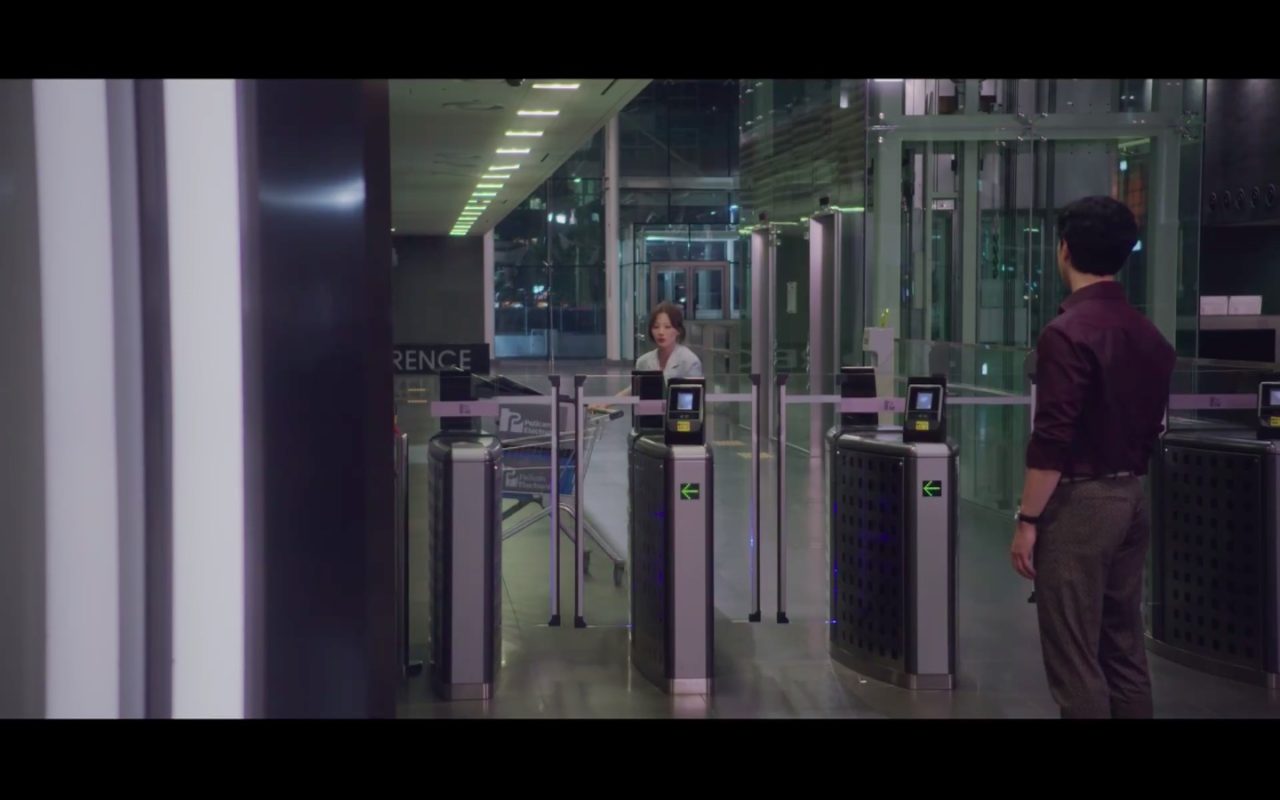 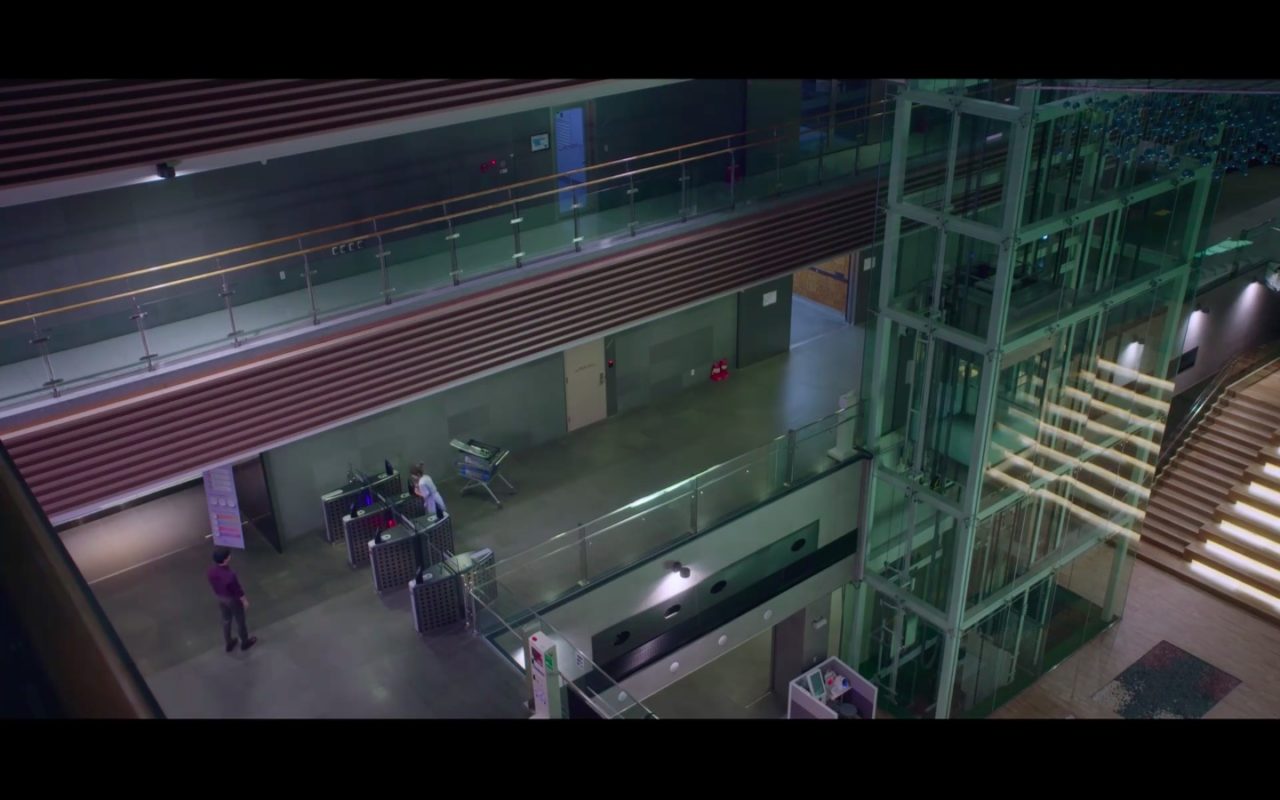 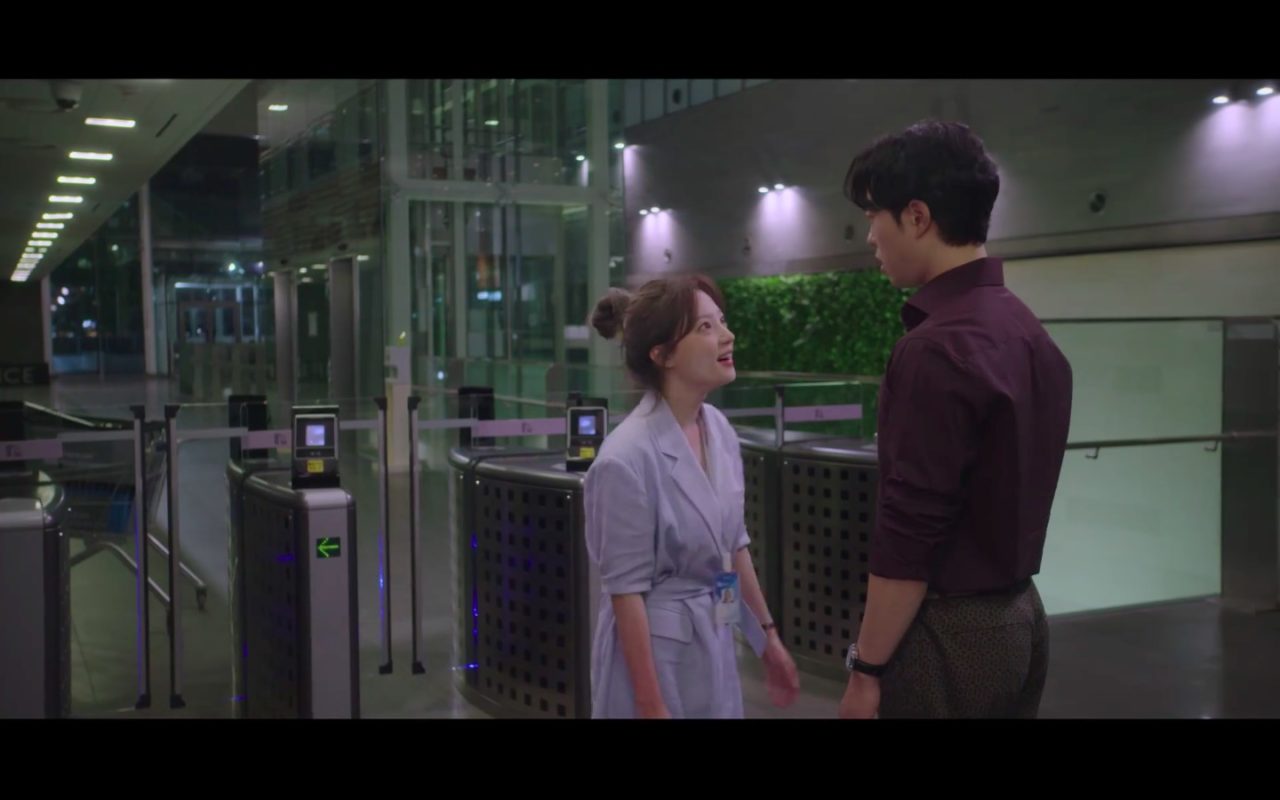 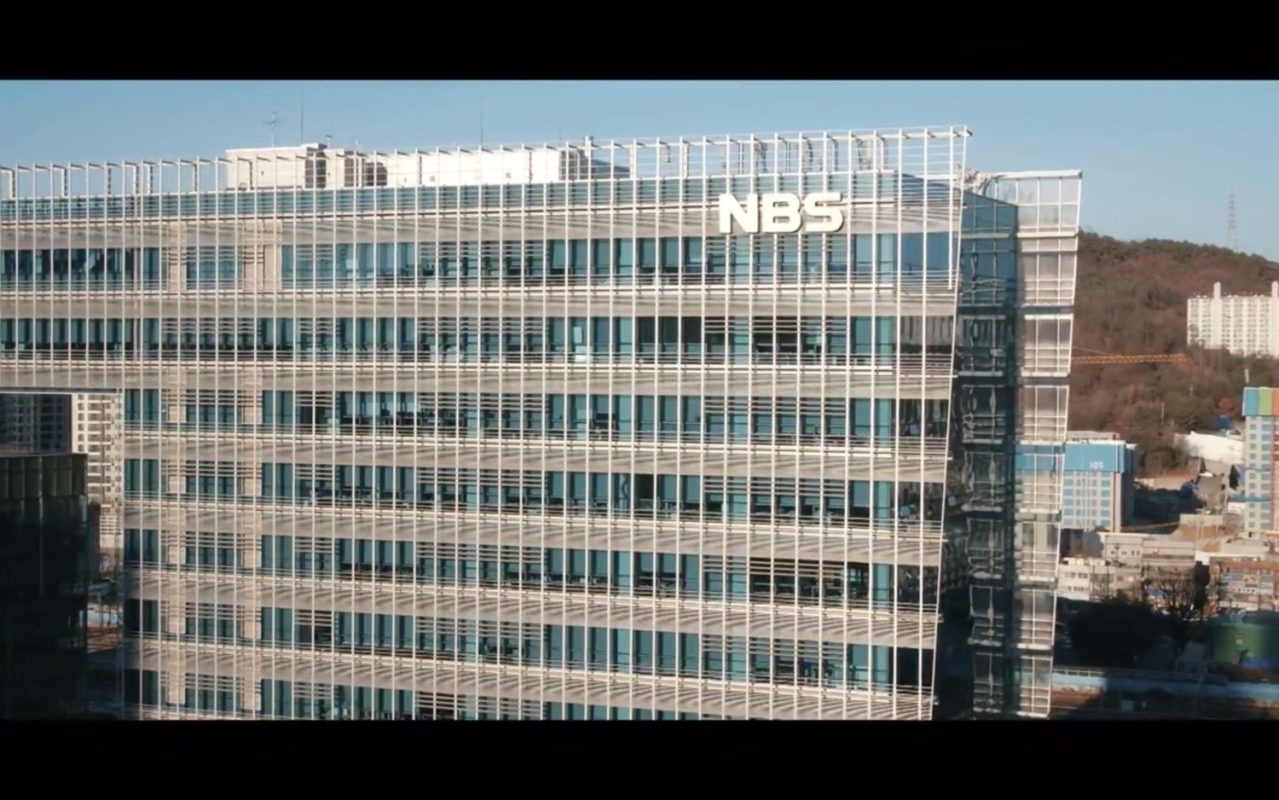 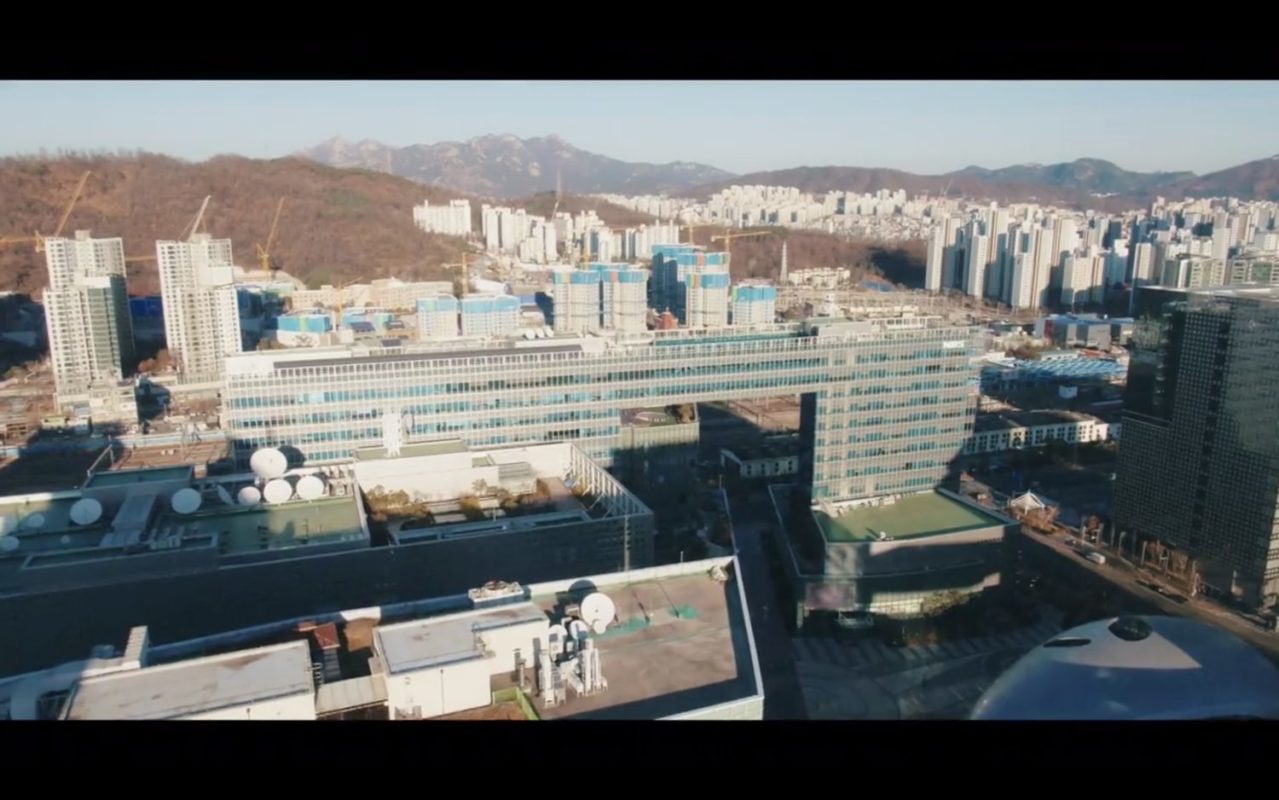 The interior is seen as part of the building of broadcasting network MBS in Oh My Ladylord/Oh! Master (오! 주인님) (MBC, 2021) as, for instance, in episode 3.

This is the building of broadcasting network HBN in Find Me in Your Memory (그 남자의 기억법) (MBC, 2020), where Lee Jung-hoon (Kim Dong-wook) works as an anchor with his own news program.

This building is in the background as news about the ‘spree killer’ is shown on the screen on the side of the neighboring YTN Building [YTN 뉴스퀘어] in episode 11 (full episode 6) of Partners for Justice 2/Investigation Couple 2 (검법남녀 2) (MBC, 2019). In episode 28 (full episode 14), rape victim Ahn Ji-hye (Kim Ji-hye) is seen coming to the TV studio here as a guest on a news program, where she declared that she’s dropping all charges against her accuser, idol Kang Jun-seo (Lee Soo-woong, formerly from Boys Republic).

The exterior this building is shown as MBS Broadcasting in Spring Turns To Spring/Spring Is Coming (봄이 오나 봄) (MBC, 2019), where reporter Kim Bom-i (Lee Yu-ri) works at — as seen in episode 1. The lobby interior is shown in episodes 7 and 8 (full episode 4), when Lee Hyung-seok (Lee Jong-hyuk) meets with an unfortunate accident.

This is the building of Taesan Group, headed by Chairman Moon Tae-san (Yoon Ju-sang) — as seen in episode 2 of Hide and Seek (숨바꼭질) (MBC, 2018), when he’s paid a visit by MakePacific matriarch Na Hae-geum (Jung Hye-sun).

Bok Seung-ah (Kwon Yu-ri of Girls’ Generation) comes to the MBC Skating Rink (MBC 스케이트장), located just in front of this building, in episode 30 (full episode 15) of Dae Jang Geum Is Watching / The Great Jang-geum Is Watching / Jang Geum, Oh My Grandma (대장금이 보고 있다) (MBC, 2018-19). She decides that she does not want to accept the affections of either Han San-hae (Shin Dong-wook) or Han Jung-sik (Kim Hyun-joon), and calls Jung-sik to break the news. He tells her that they’re better off as friends, and that he’s making way for the person who’s really in her heart. San-hae reaches Seung-ah and though she tells him it’s too late, he confesses his feelings anyway. As he turns to leave, she tearfully runs after him and grabs him in a back hug, after which they finally share a kiss.

The Yeom siblings come to this building to visit CI Insurance in episode 26 of Partners for Justice / Investigation Couple (검법남녀) (MBC, 2018), in an attempt to finally draw their father’s insurance beneficiary money. However, prosecutor Eun Sol (Jung Yu-mi), forensic examiner Baek Beom (Jung Jae-young) and the rest of the support team turn up to reveal their findings of their father’s whereabouts and cause of death on his last day of life.

MBC Broadcasting Station Building [MBC문화방송 본사/MBC신사옥 경영센터] is the main building of the Munhwa Broadcasting Corporation (MBC), which was established in 1961, that counts among the leading South Korean television and radio network companies. This comprises of two major buildings that are linked to each other. One houses the Broadcasting Building [방송센터] and a Retail Center [리테일], the other houses the Administration Center [경영센터], the Media Center [미디어센터] and the Public Hall [공개홀].

The MBC Broadcasting Station Building is located in Seoul’s neighborhood Sangam [Sangam-dong/상암동] in the Mapo District [Mapo-gu/마포구]. Worldcupbuk-ro 54-gil [월드컵북로54길] is located on the West of this building.

— submitted by Mich KDL, with additions from Marion KDL