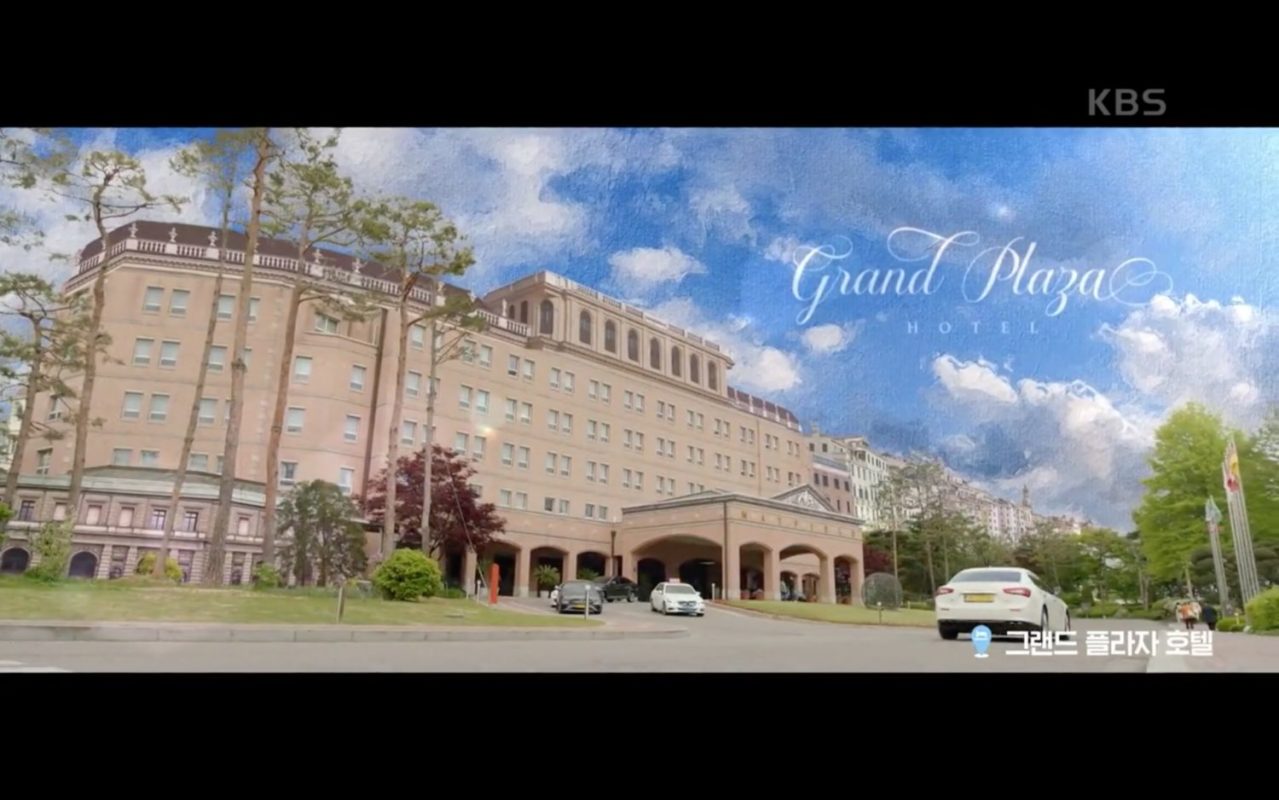 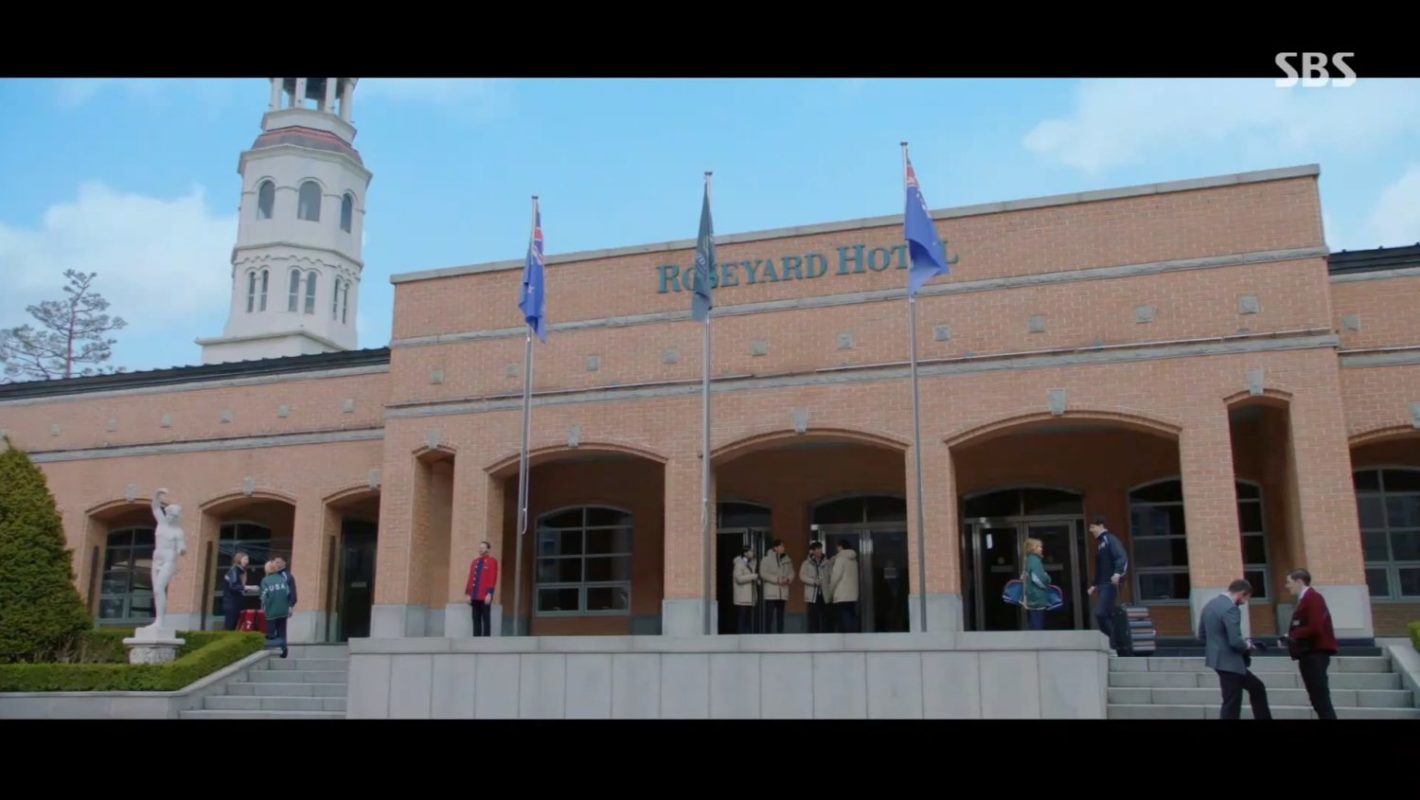 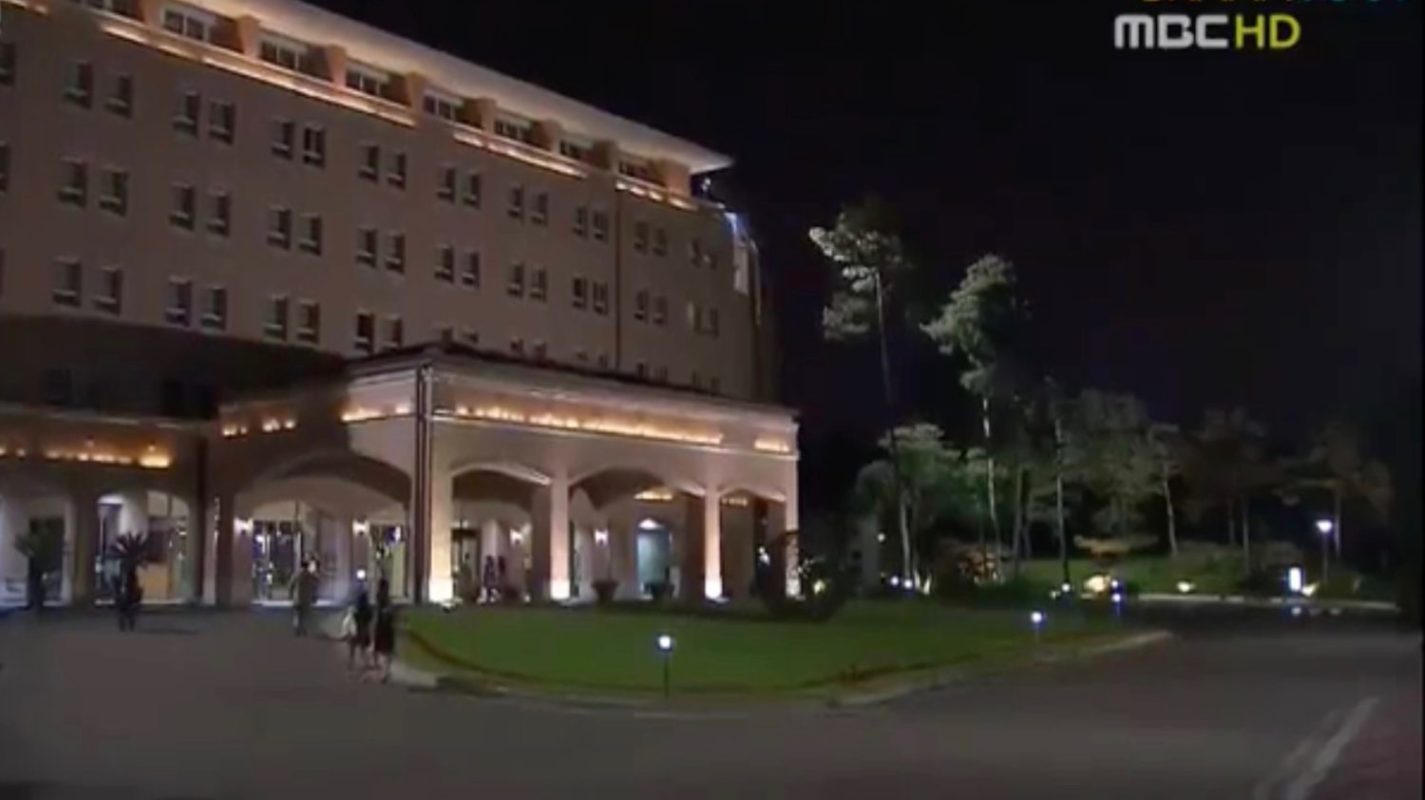 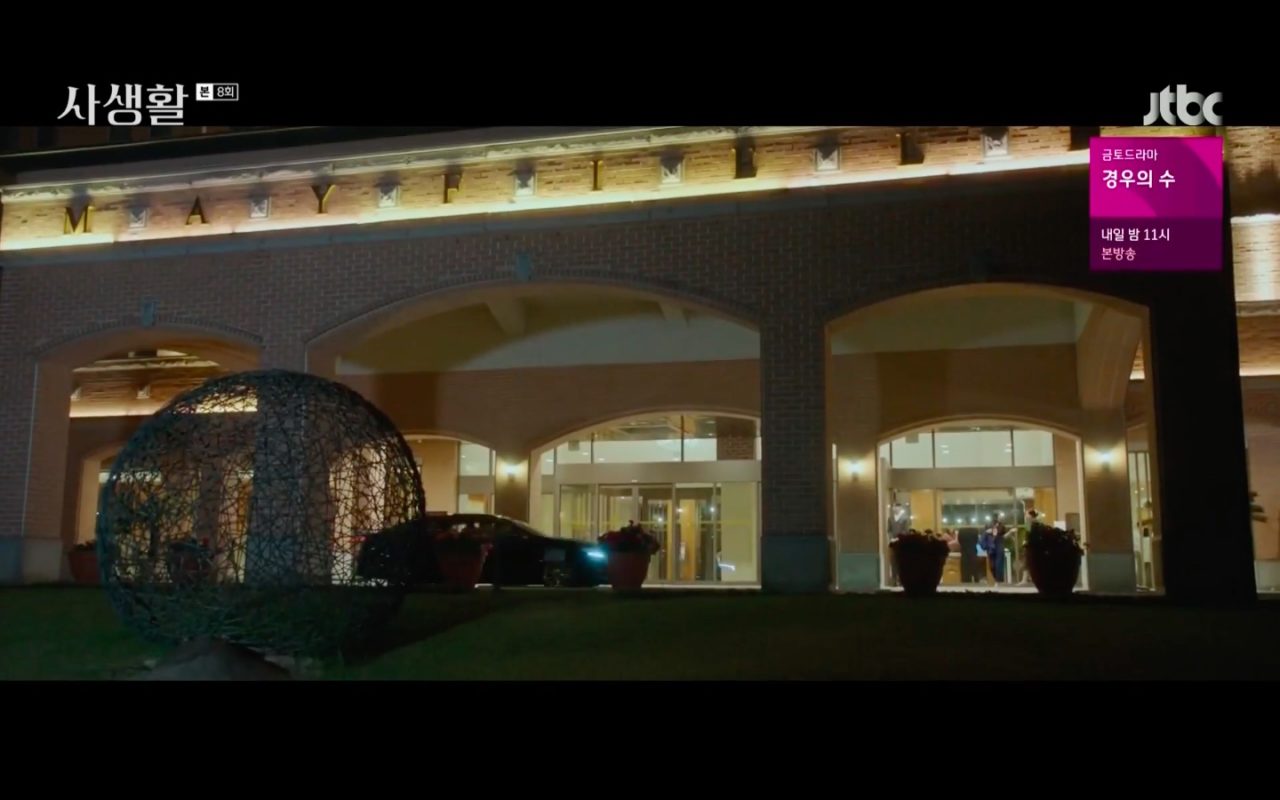 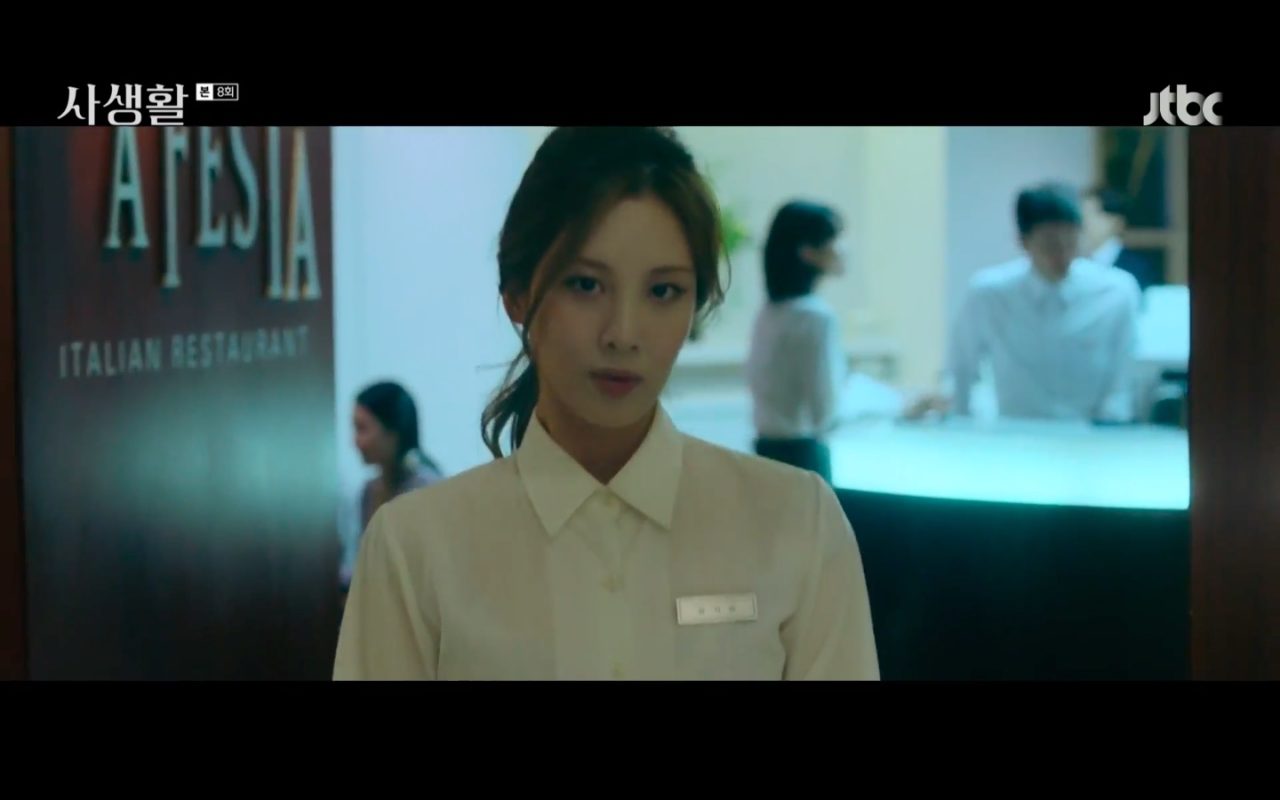 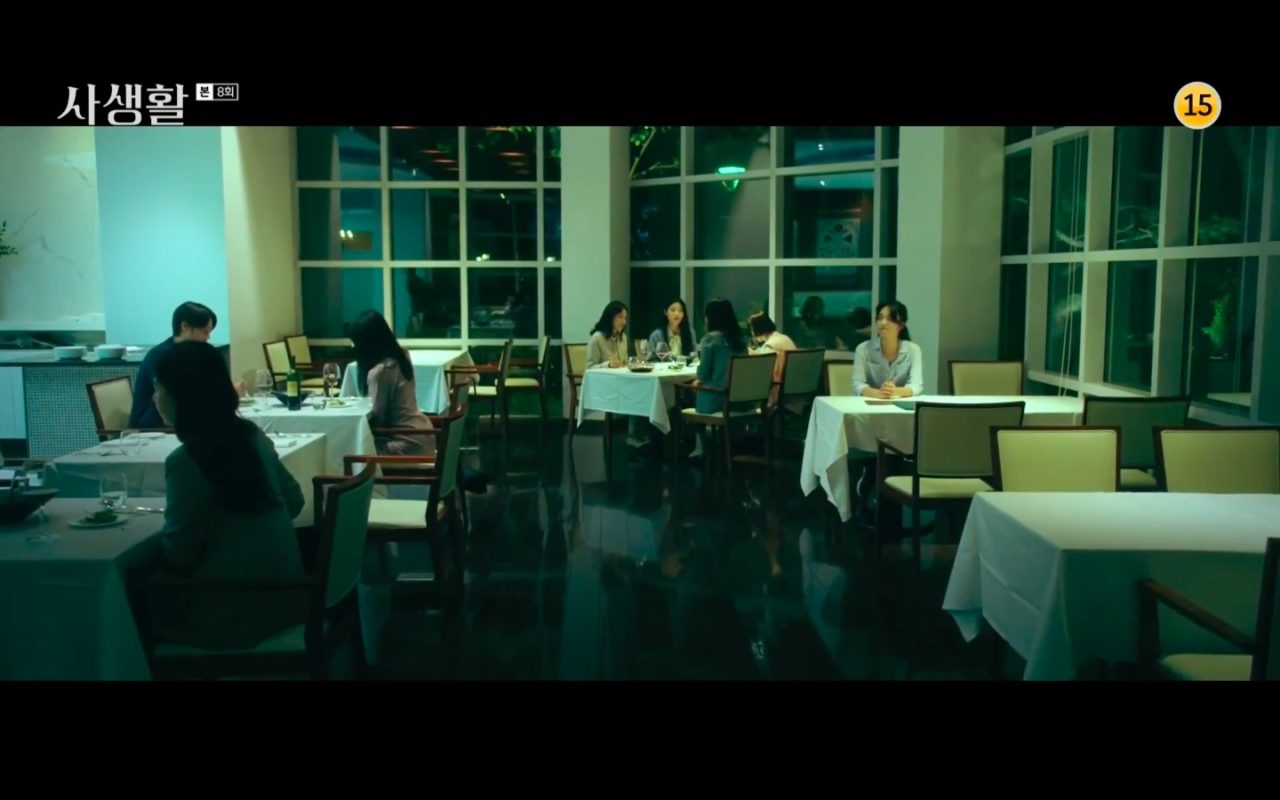 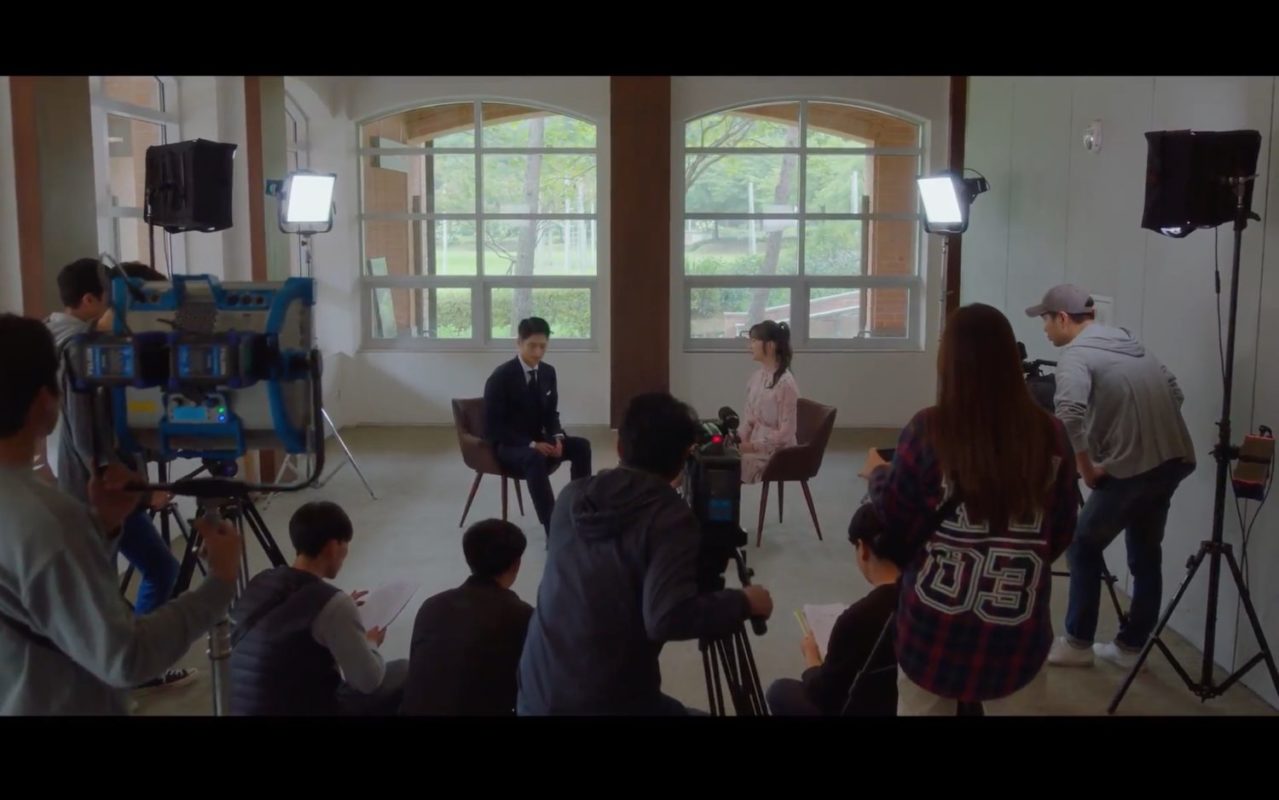 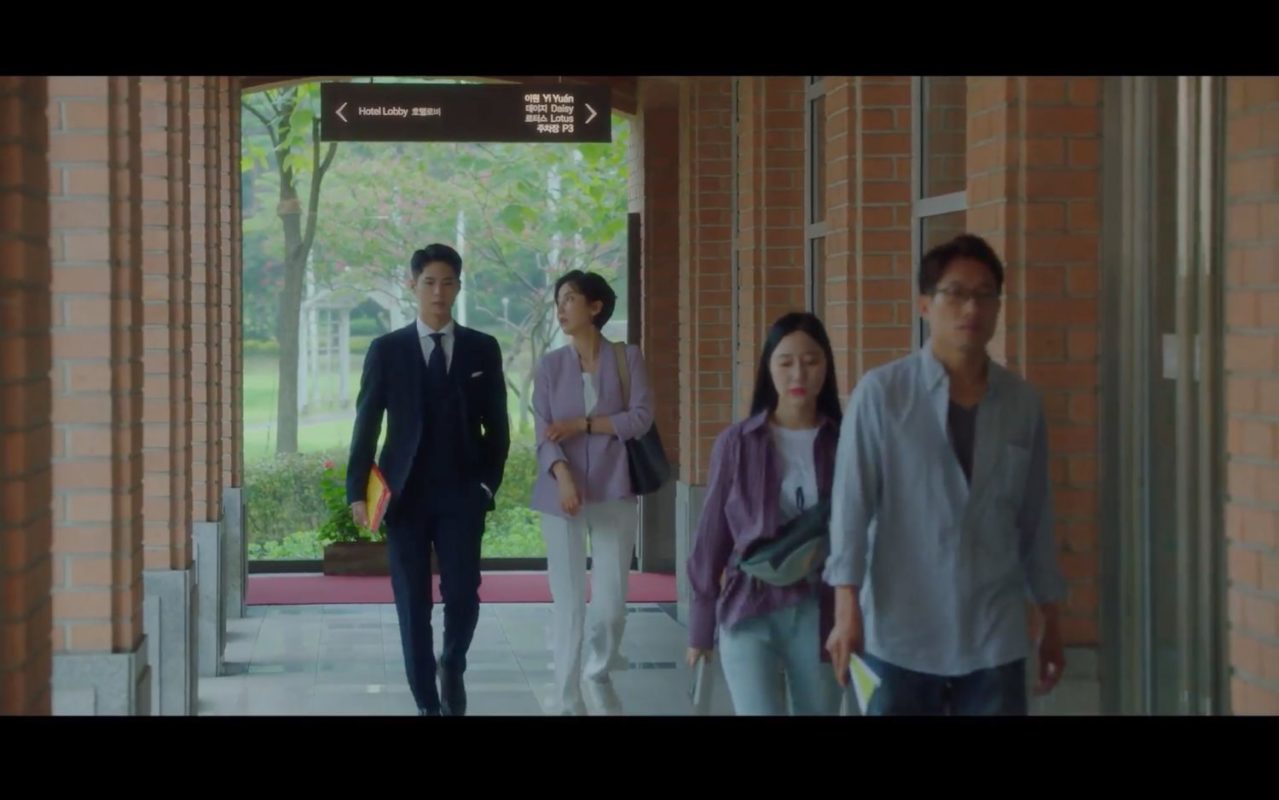 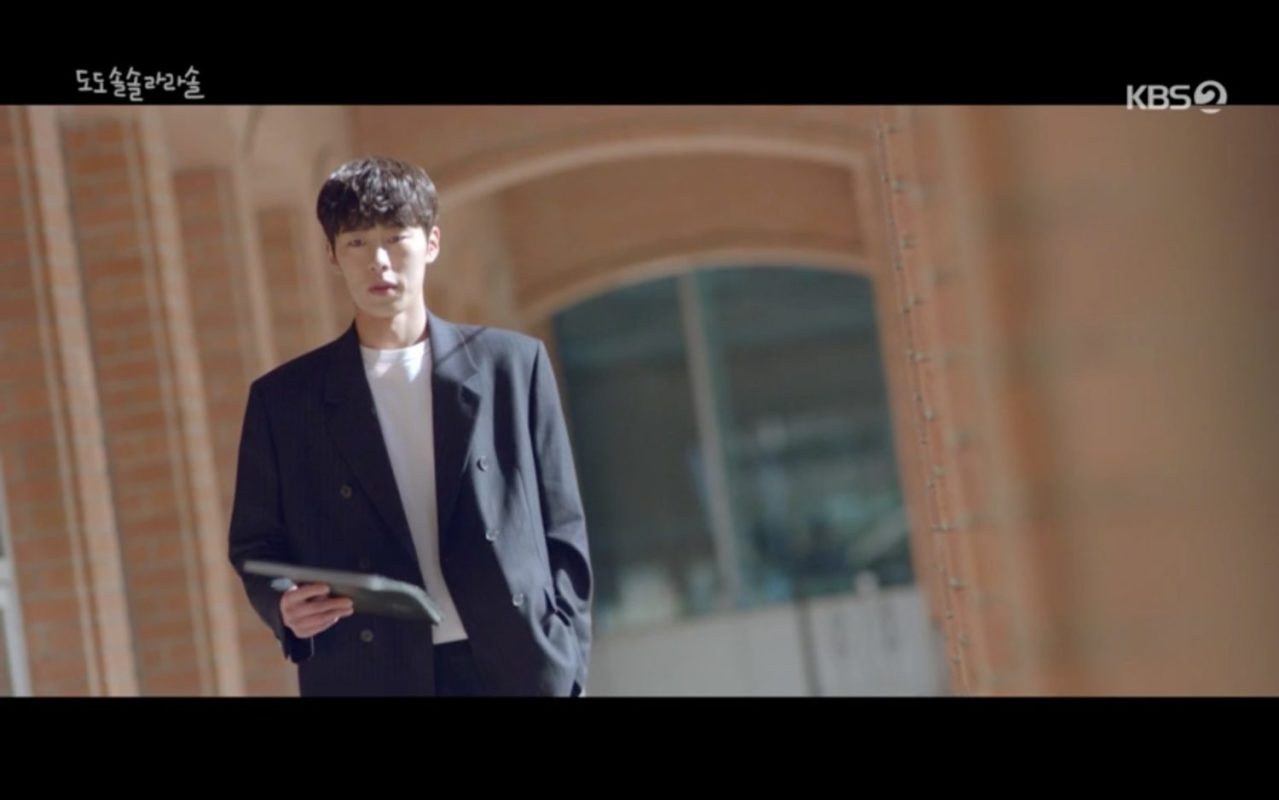 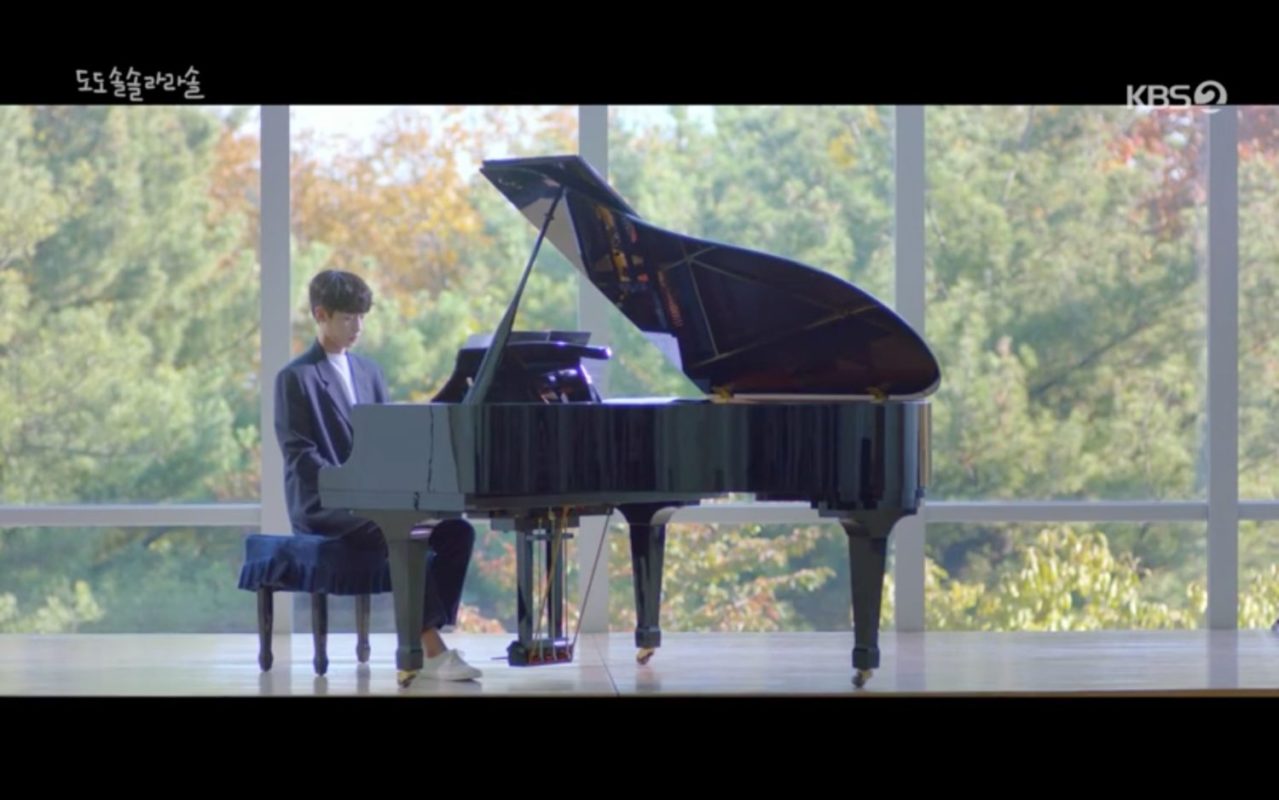 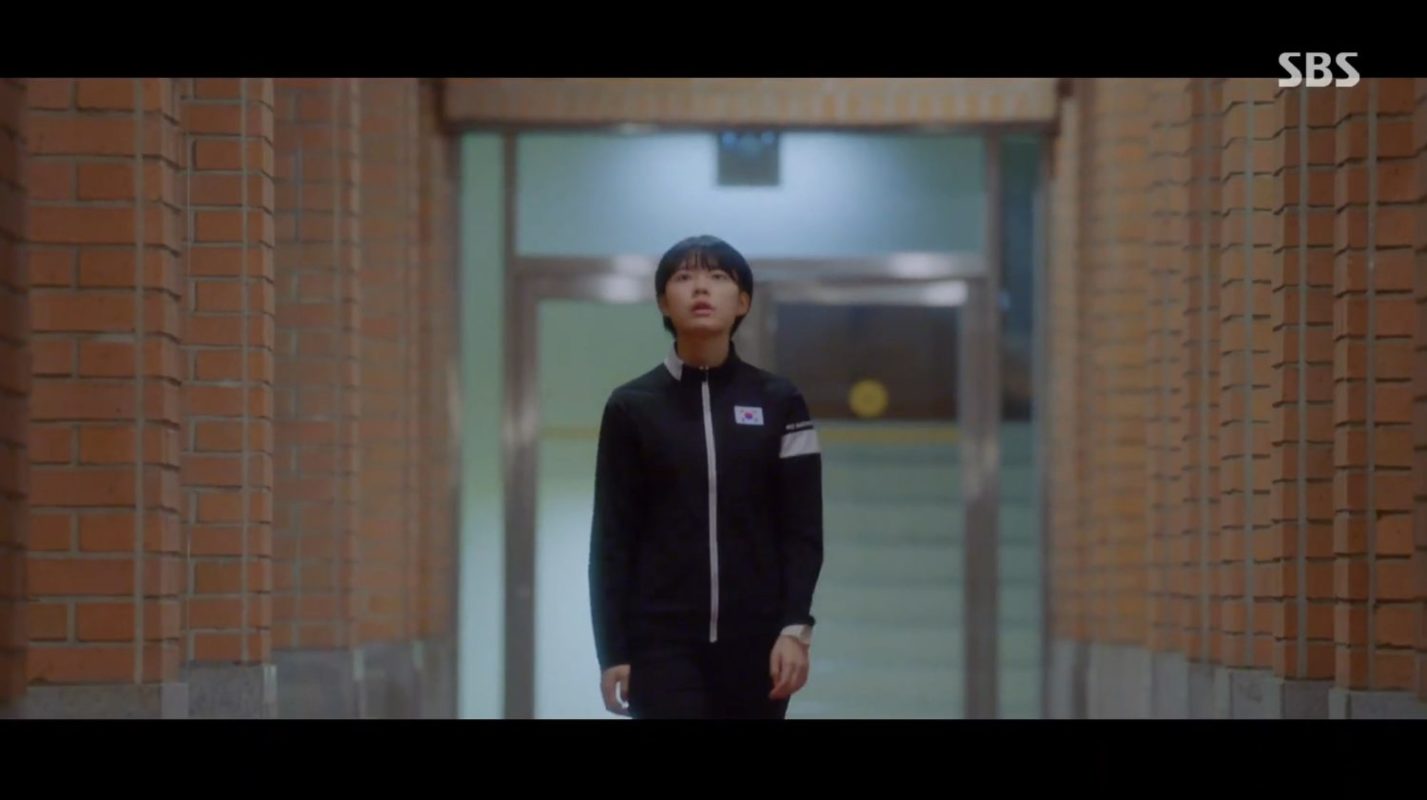 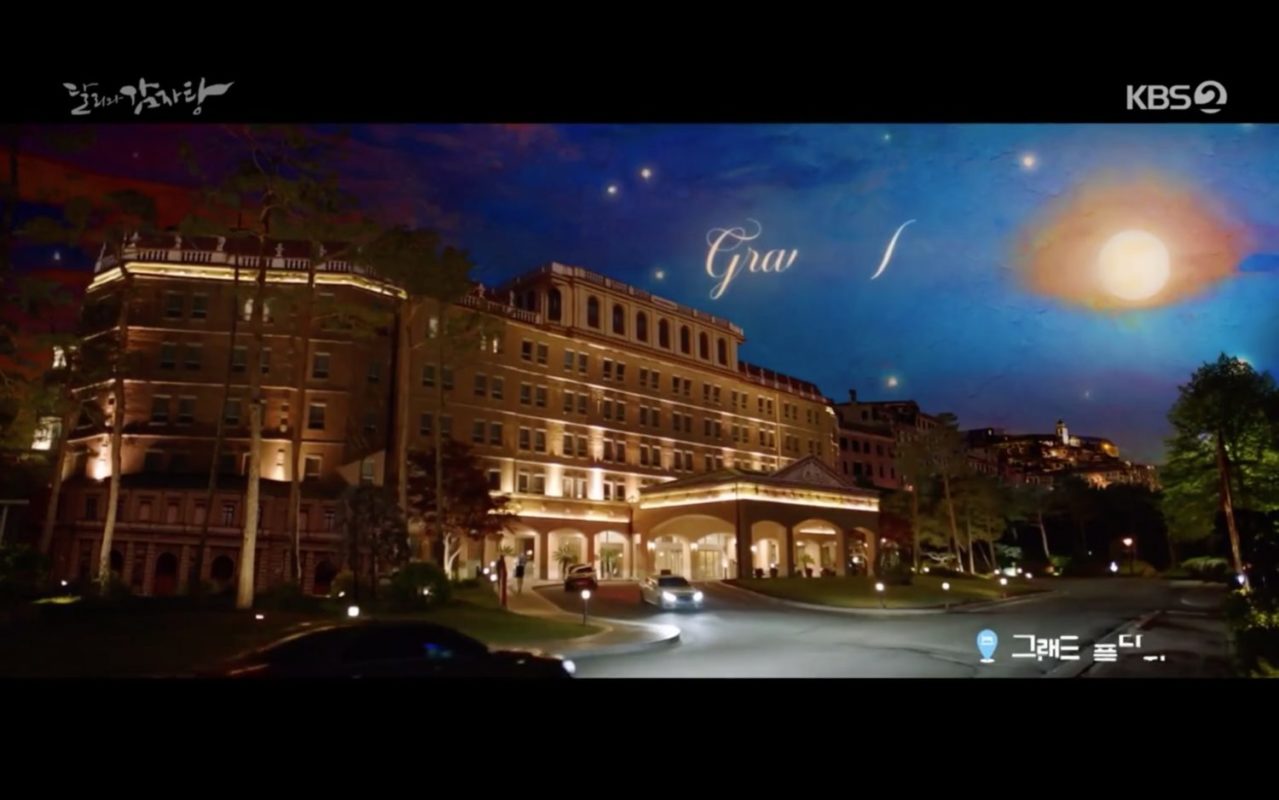 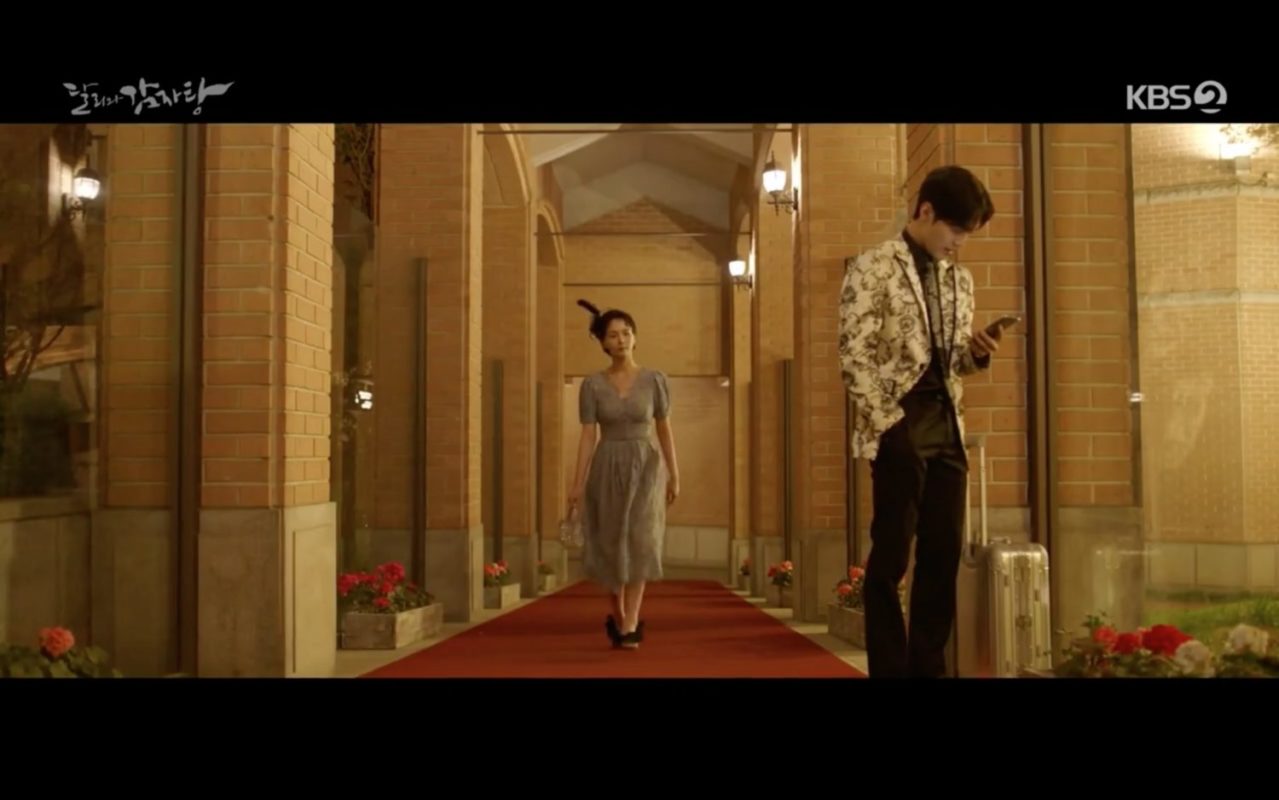 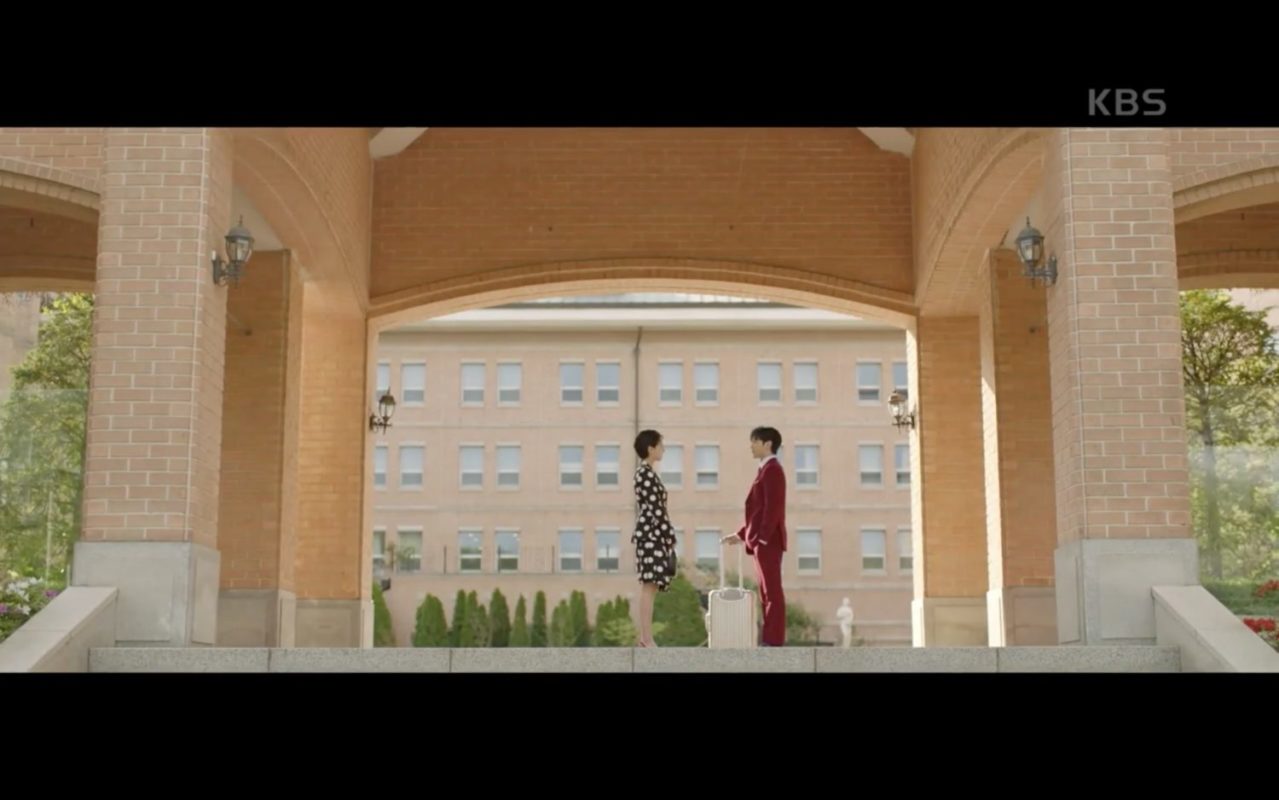 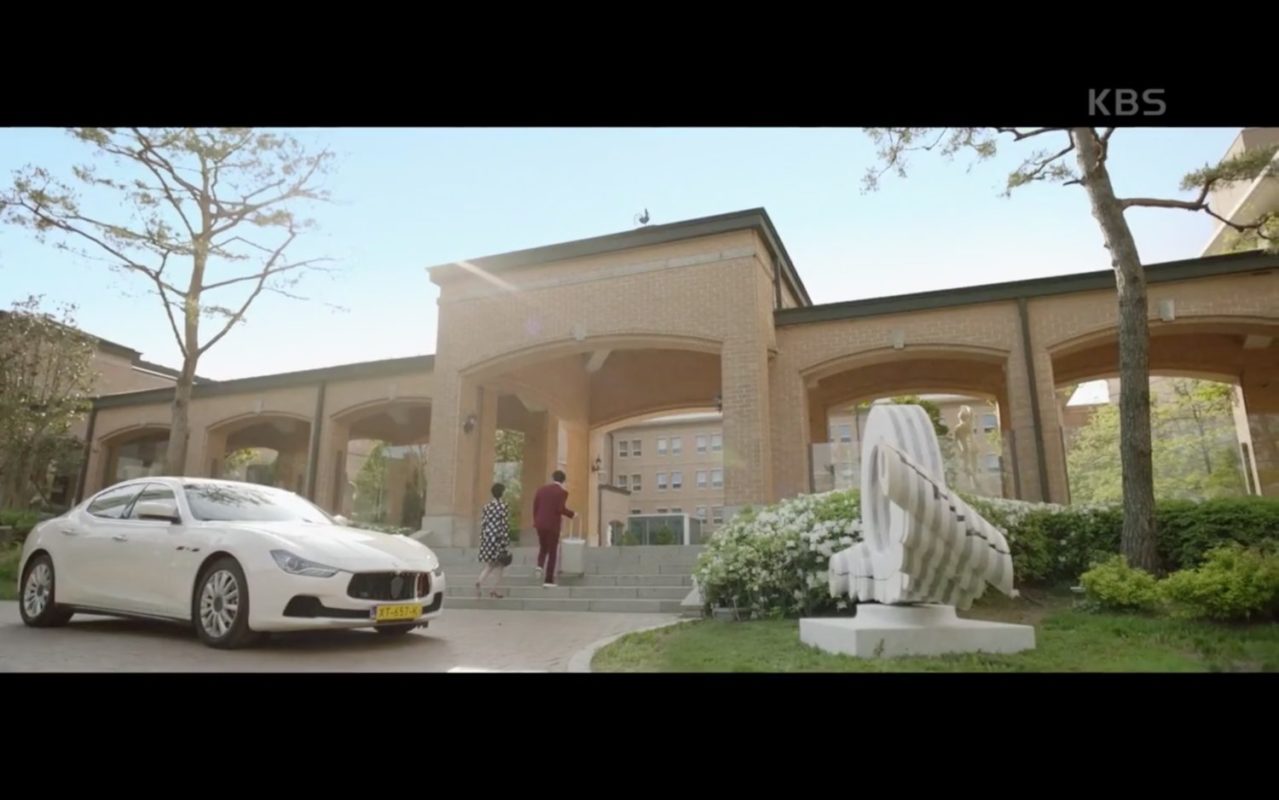 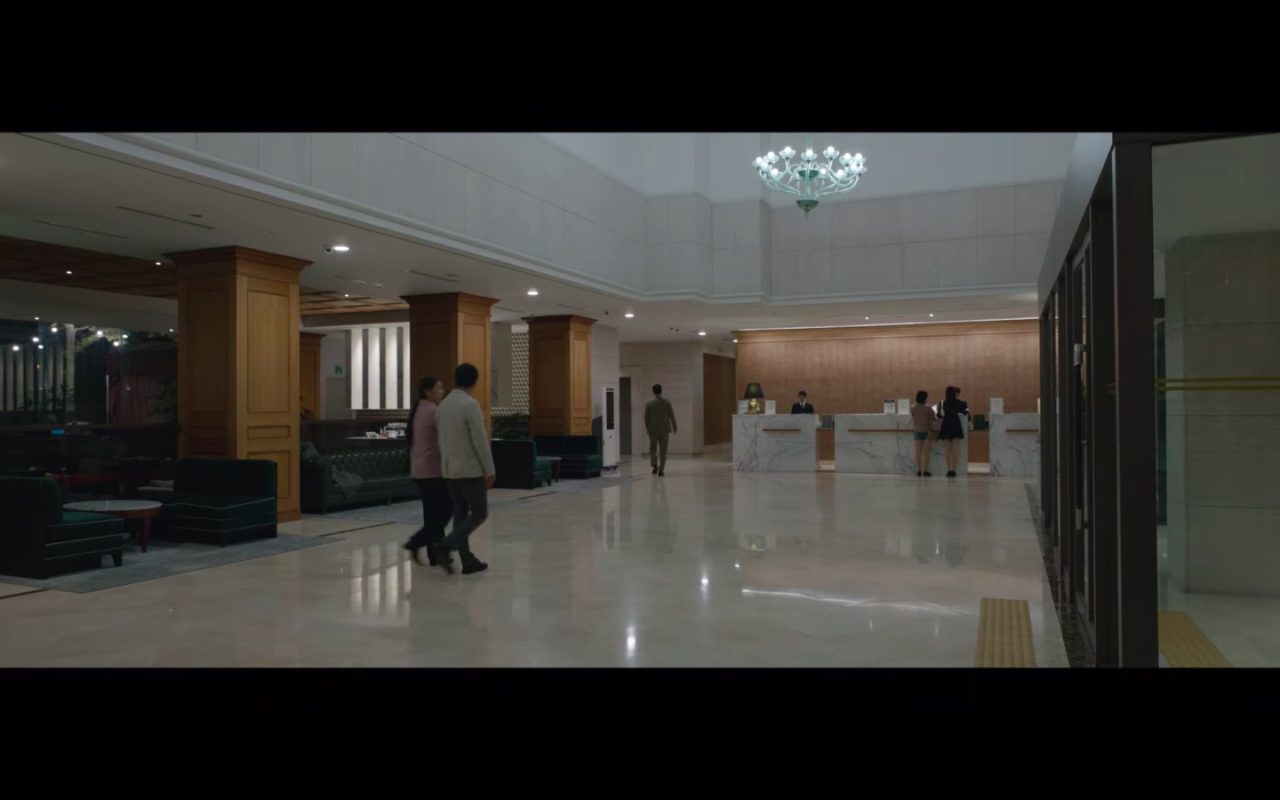 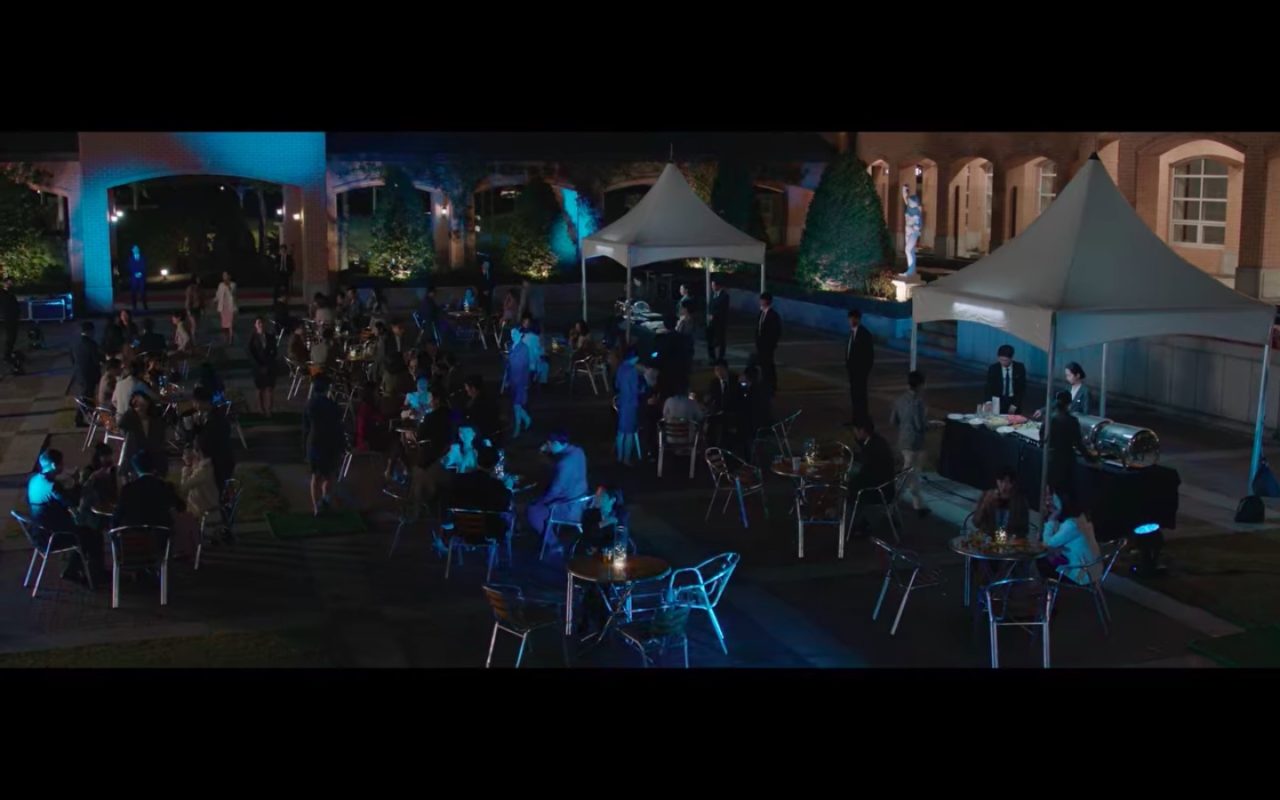 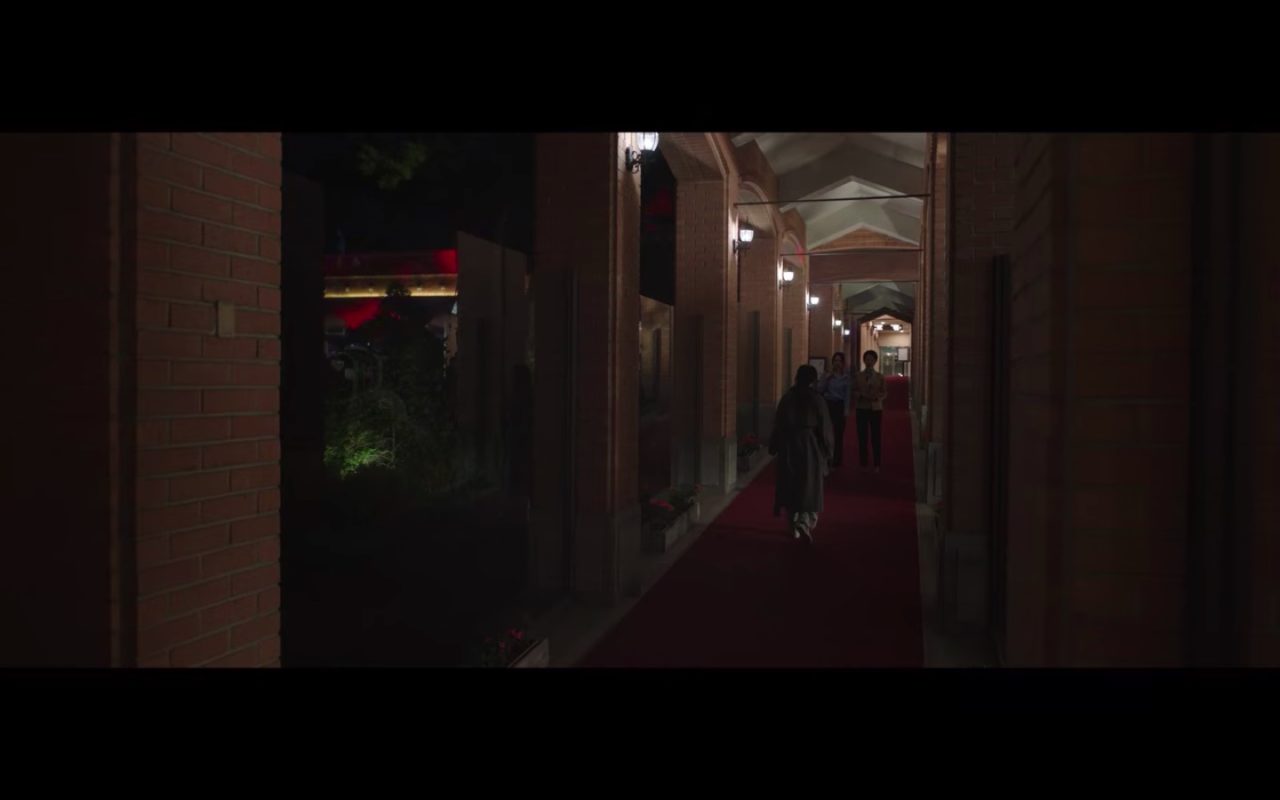 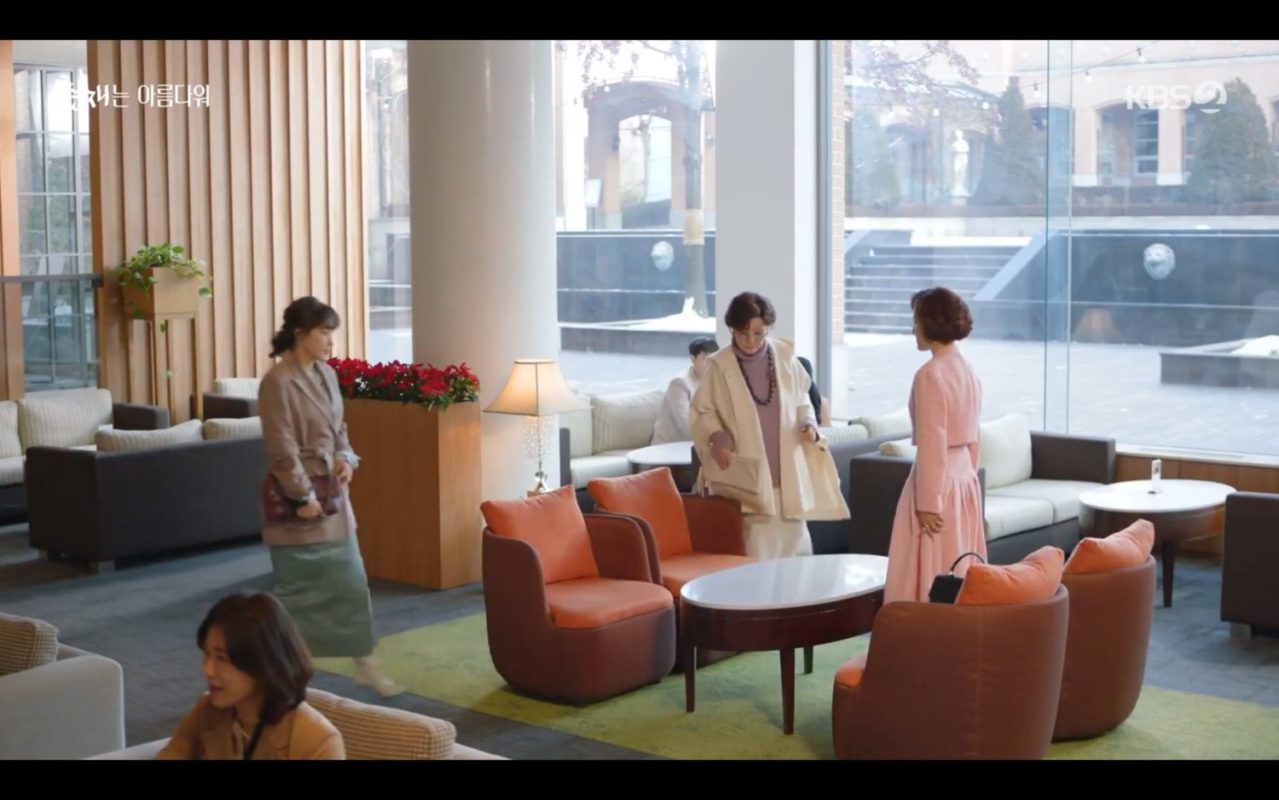 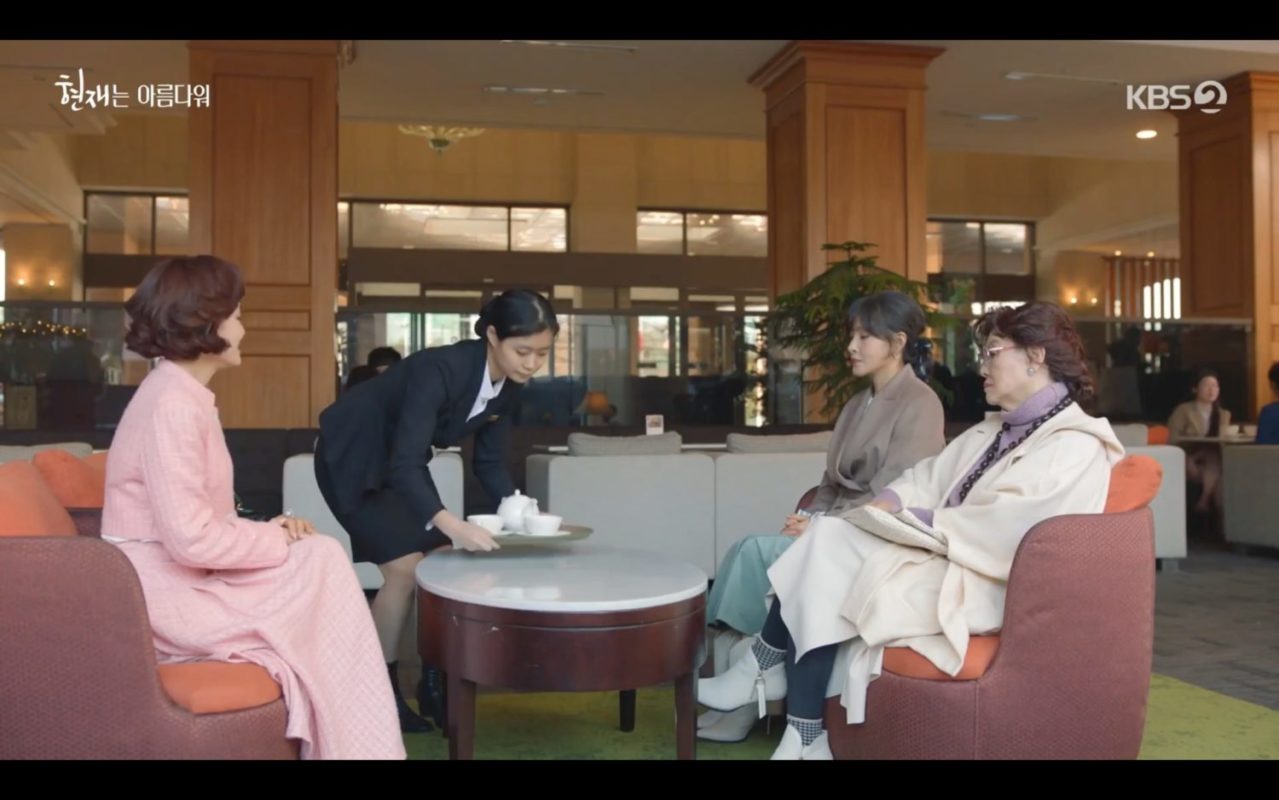 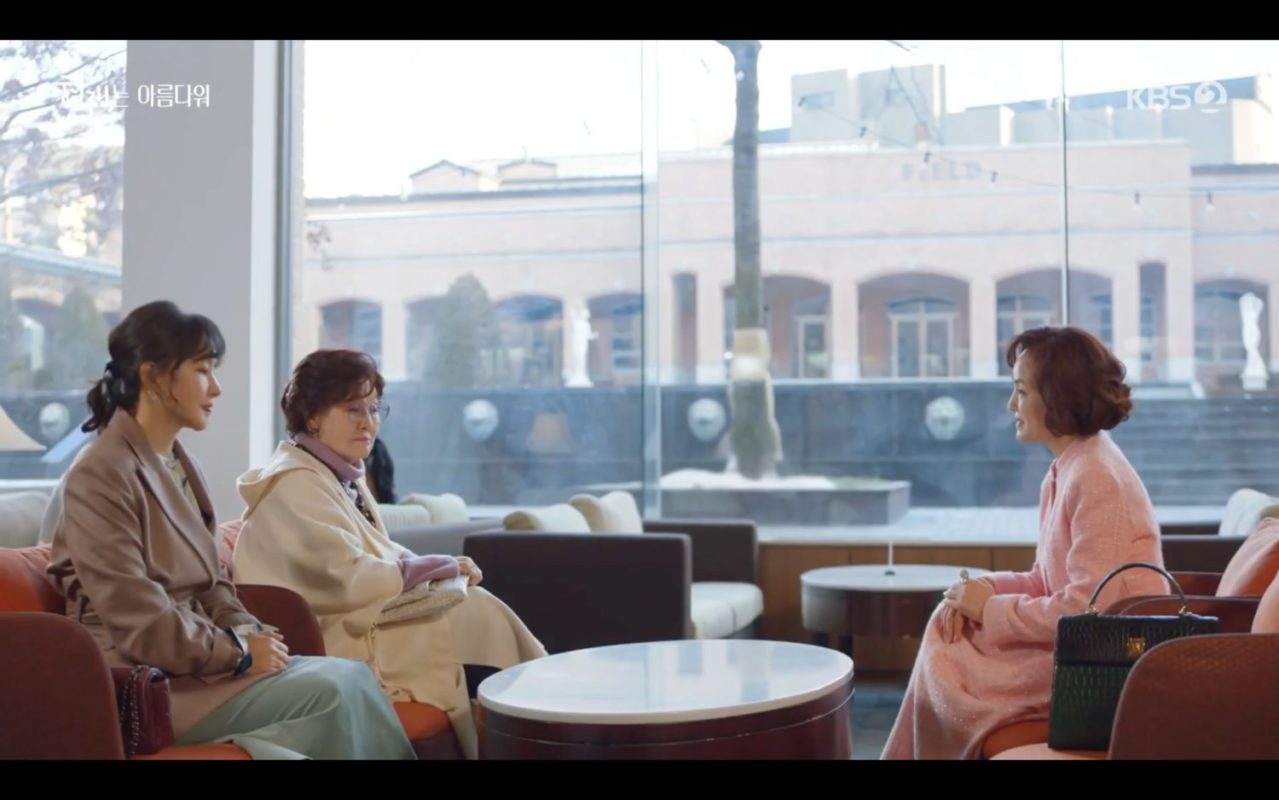 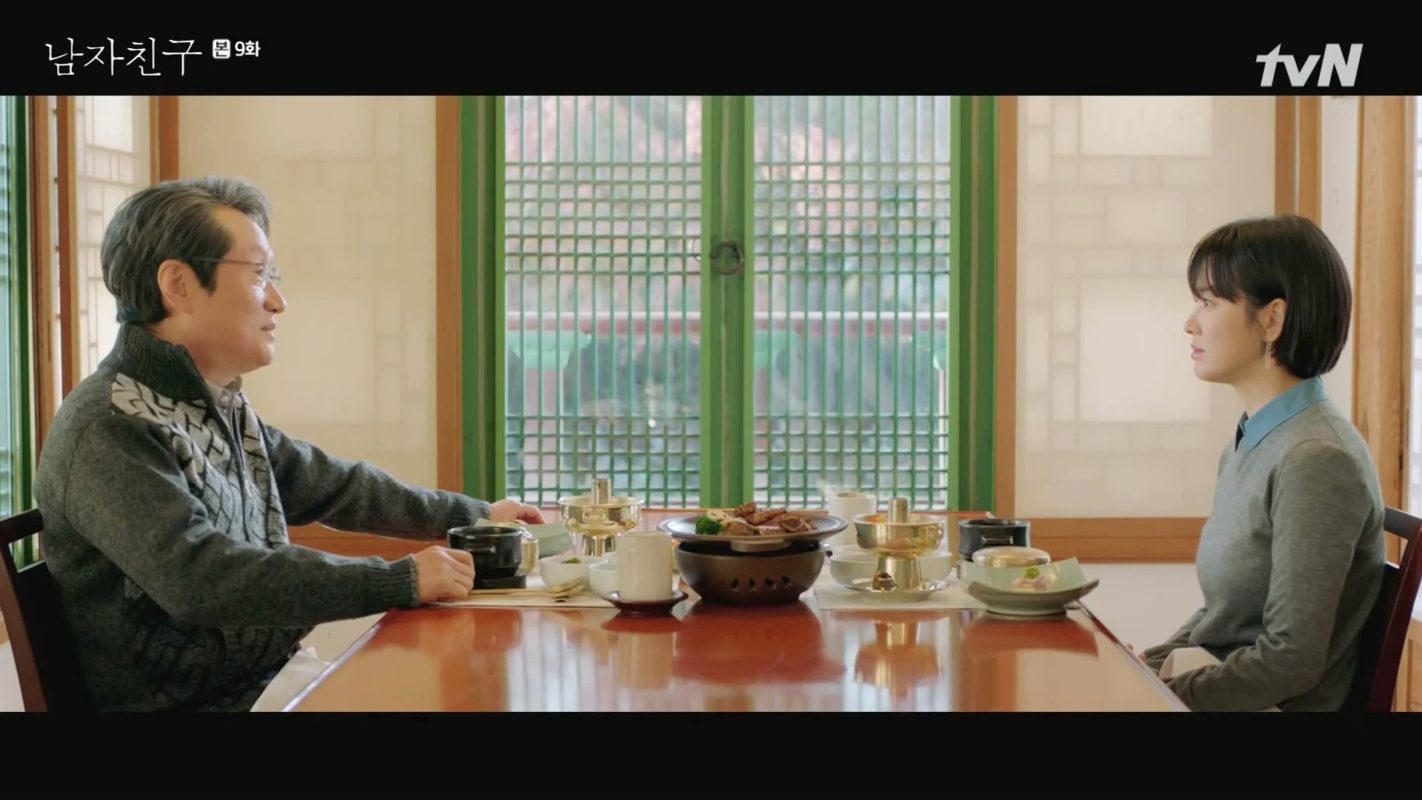 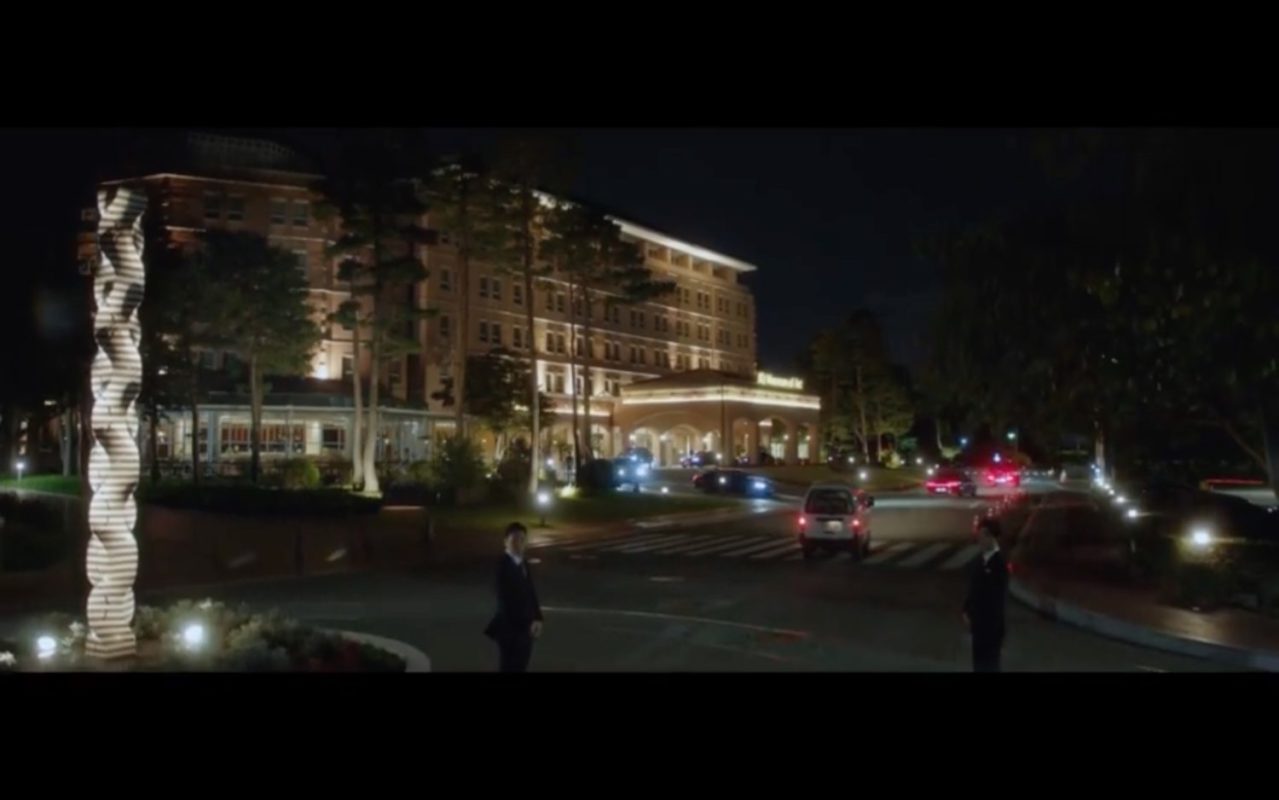 Park Jae-hoon (Choi Si-won) has a blind date with Han Ji-yeon (Lee Ju-yeon) at the café of this hotel in episode 1 of Love Is for Suckers/Icy Cold Romance (얼어죽을 연애따위) (ENA, 2022).

K/Song Yi-kyung (Kim Hye-jun) asks to meet Koo Kyung-yi (Lee Young-ae) at this hotel in episode 8 of Inspector Koo/Koo Kyung-yi (Gu Gyeong-i/구경이) (JTBC/Netflix, 2021), however, K never meets her in person; rather, she monitors Kyung-yi from the exterior ‘Event Hall’.

This hotel appears as the ‘Grand Plaza Hotel’ in Netherlands’ capital Amsterdam, in episode 1 of Dali and Cocky Prince/Dal-ri and Gamja-tang (달리와 감자탕) (KBS2, 2021). This is where Jin Moo-hak (Kim Min-jae) attempts to check in at for the night, accompanied by Kim Dal-ri (Park Gyu-young). He is mortified when he finds out that all his credit cards (including his ‘black card’) were blocked by his father. In episode 2, after his credit cards were restored, Moo-hak checks in at this hotel and says good-bye to Dal-ri, who drove him here, by gifting her his wrist-watch.

This appears as ‘Roseyard Hotel’ where Han Se-yoon (Lee Jae-in) and the rest of South Korea National Badminton Youth Team stayed during their international competition in New Zealand in episode 3 of Racket Boys (라켓소년단) (SBS, 2021).

It is at this hotel that Sunwoo Joon (Lee Jae-wook) records the piano piece Goo Ra-ra (Go Ara) had asked him to practice for their Christmas dinner evening in episode 16 of Do Do Sol Sol La La Sol (도도솔솔라라솔) (KBS2, 2020).

Sa Hye-joon (Park Bo-gum) gives an interview at this hotel to promote his news movie ‘The First Human’ for the show Memory Talk Talk in episode 12 of Record of Youth/The Moment/Youth Record (청춘기록) (tvN, 2020).

Cha Joo-eun (Seohyun from Girls Generation/Seo Ju-hyun) comes here for a drink with Woo Seok-ho (Kim Ba-da) in episode 8 of Private Lives/Private Life/Sasaenghwal (사생활) (JTBC, 2020), with detectives Kim Myung-hun (Lee Hak-joo) and Kang Soo-jin (Lee Ju-yeon) on their tail. Joo-eun tries to drug Seok-ho with a tranquilliser strong enough “to take down a cow”, according to Jeong Bok-gi (Kim Hyo-jin), but it takes a few tries before she succeeds — drugging herself in the process. Later, the GK Technology HQ gets notified that Seok-ho is unconscious, and sends a team to check on him.

Mayfield Hotel Seoul [메이필드호텔] is a 5-star European-styled hotel that opened in 2003, “built on the green land that had been cultivated for 40 years with a love of nature”, according to its website. Along with Western-style regular rooms and suites, it also offers traditional ondol (Korean-style) rooms. It also boasts 8 restaurants, cafes and bars, which serves cuisines ranging from Korean, Chinese, and Italian.

It is located in Seoul’s neighborhood Balsan [Balsan-dong/발산동] in the Gangseo District [Gangseo-gu/강서구].